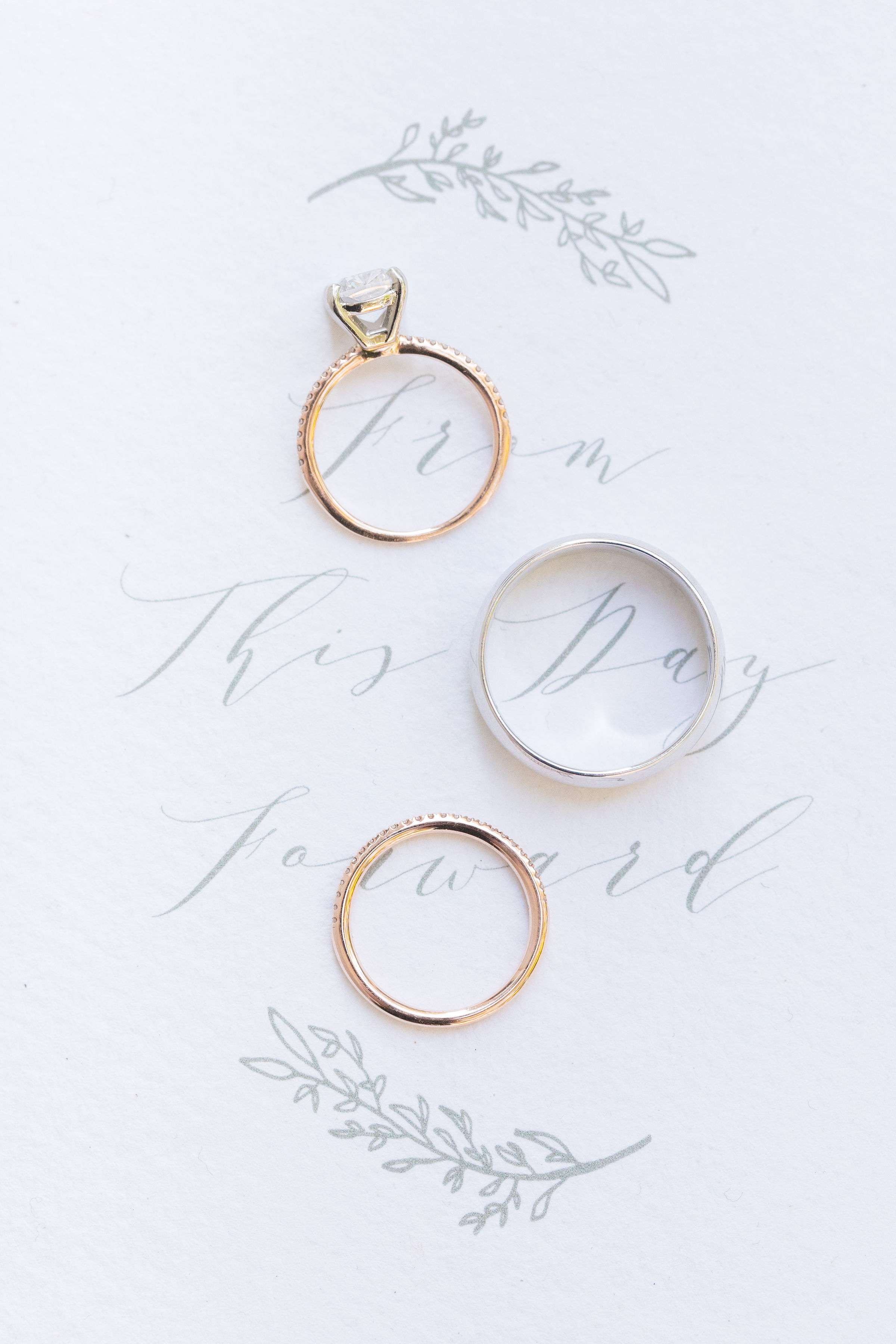 O.M.G. You are so going to love these two! For starters, they tricked—yes, tricked—their families into a shared Thanksgiving vacation in Charleston that turned into a surprise wedding for them and their seven guests. (See the reveal here …)

])Add that the reception was at Middleton Place al fresco and it’s almost too much. We know you’re going to love the shots, so happy scrolling. And because hearing straight from Kristine is such a darn delight, here are the top seven things about the Keller, Texas, locals and their Big Day that you can’t tell from Dana Cubbage’s gorgeous images.

NUMBER ONE
They were on Match for about a minute before e-meeting. “Ryan had only been on Match for two weeks and I actually met him during my free trial,” Kristine laughs. “When he’s being a goober he tells me, ‘You get what you pay for!’”

NUMBER TWO
She was whisked off to New York City to dress shop. “Ryan surprised me with a ticket to New York City two or three hours before it took off so that I could pick out a dress at Kleinfeld Bridal (swoon).”

NUMBER THREE
They planned the wedding before there was a proposal and as soon as Kristine heard from Ryan that the ring was somewhere in their house, she foiled his Big Ask. “Ryan was planning on proposing on a trip to the Texas Hill Country,” says Kristine, “but he said he was afraid I was going to wreck our place while searching for the ring, so he thought, ‘I better do it now.’”

NUMBER FOUR
They’re really into Thanksgiving. We mean really. “I love Thanksgiving,” says Kristine. “I love how it brings the family together, how you stop and think about what you’re grateful for in life, the fall season … and the food. I had met Ryan’s family before and he had met mine, but our families hadn’t met each other, so we thought we could pull off our wedding surprise by saying, ‘Hey, why don’t we all get together for Thanksgiving so that we can spend it together and so y’all can meet each other?’ Then we took it a step further and said, ‘Let’s make it a family vacation!’ I had briefly been to Charleston before and had fallen in love with how romantic it is and its sweet Southern charm. I had always wanted to go back, and Ryan was on board with having our wedding there, so we chose Charleston.”

NUMBER FIVE
The aisle runner made her dad cry. “I told my dad right after the wedding reveal that the runner had a message for him,” Kristine says. “I told him to look down Once the church doors opened and we started walking, I told him to look down, because it would be there for him. But I also told him what the message read so that he wouldn’t have to stop and read it mid-walk. He instantly had tears.”

NUMBER SIX
They are super-duper into each other and their families. “We kept it small and a surprise because we wanted to make sure we could focus on each other on the best day of our lives and on the most important people in our lives,” says Kristine. “We’ve heard so many people in the past say that they weren’t able to spend time with their spouse, were super stressed out on their wedding day, and spent most of their wedding focused on their guests. We didn’t want that. He and I wanted to be lost in each other, instead of lost in everything else.”

NUMBER SEVEN
Kristine is a literal trip. “I wore a cathedral veil,” explains Kristine. “And when I started walking down the aisle it got stuck on the aisle runner. I felt a tug on my head, but I kept walking because I didn’t know what was happening. It ended up coming off, so I had to stop, put it back on, and fix myself in front of everyone. Once I gathered myself, I looked at Ryan, gave him the thumbs up, and said ‘I’m good’ before continuing walking with my dad. I couldn’t stop laughing, so I went from crying to laughing my way down the aisle after that. I’m known for being the clumsiest human alive, so my mom started laughing and told Amanda (Ryan’s sister), ‘That’s Kristine.’” 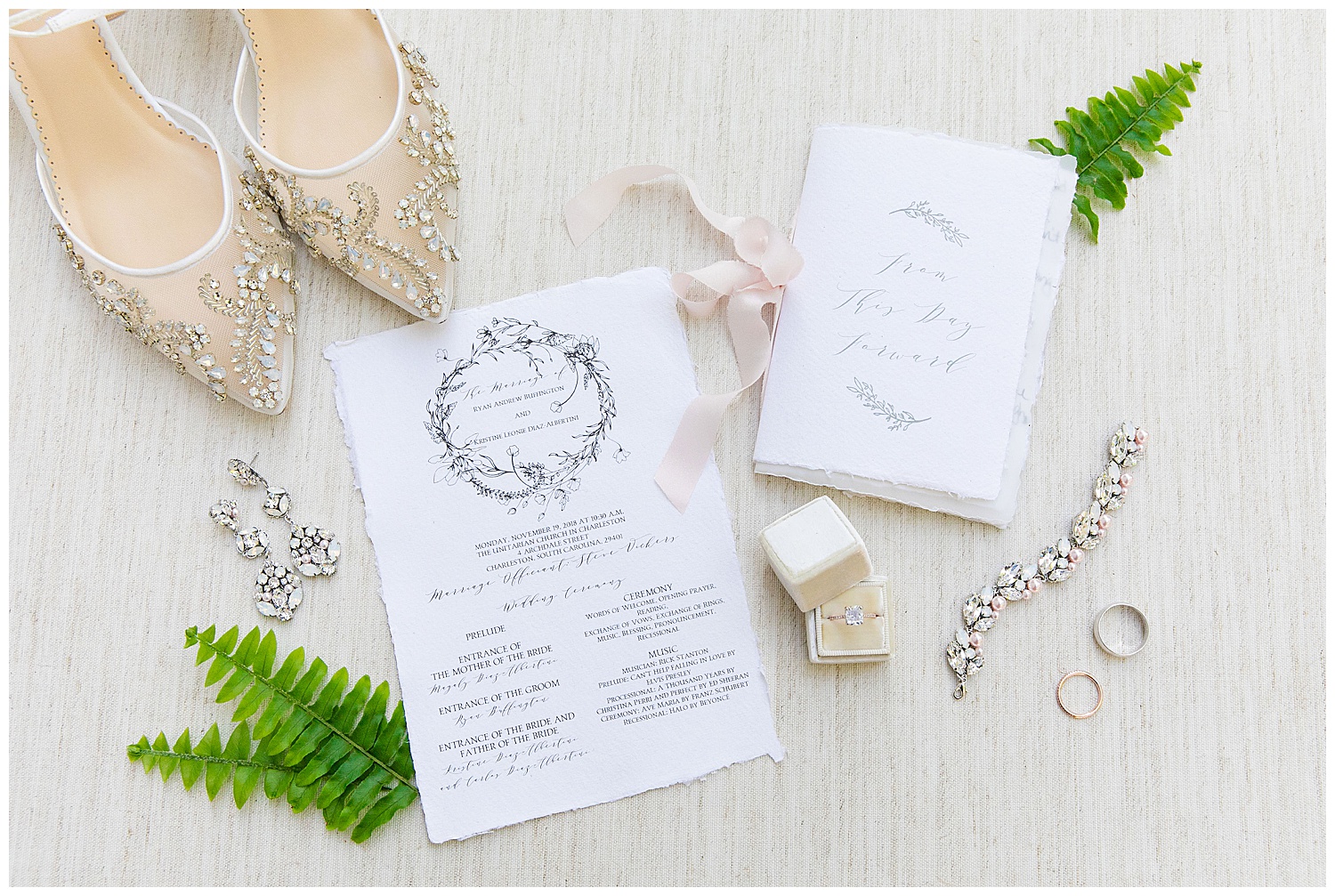 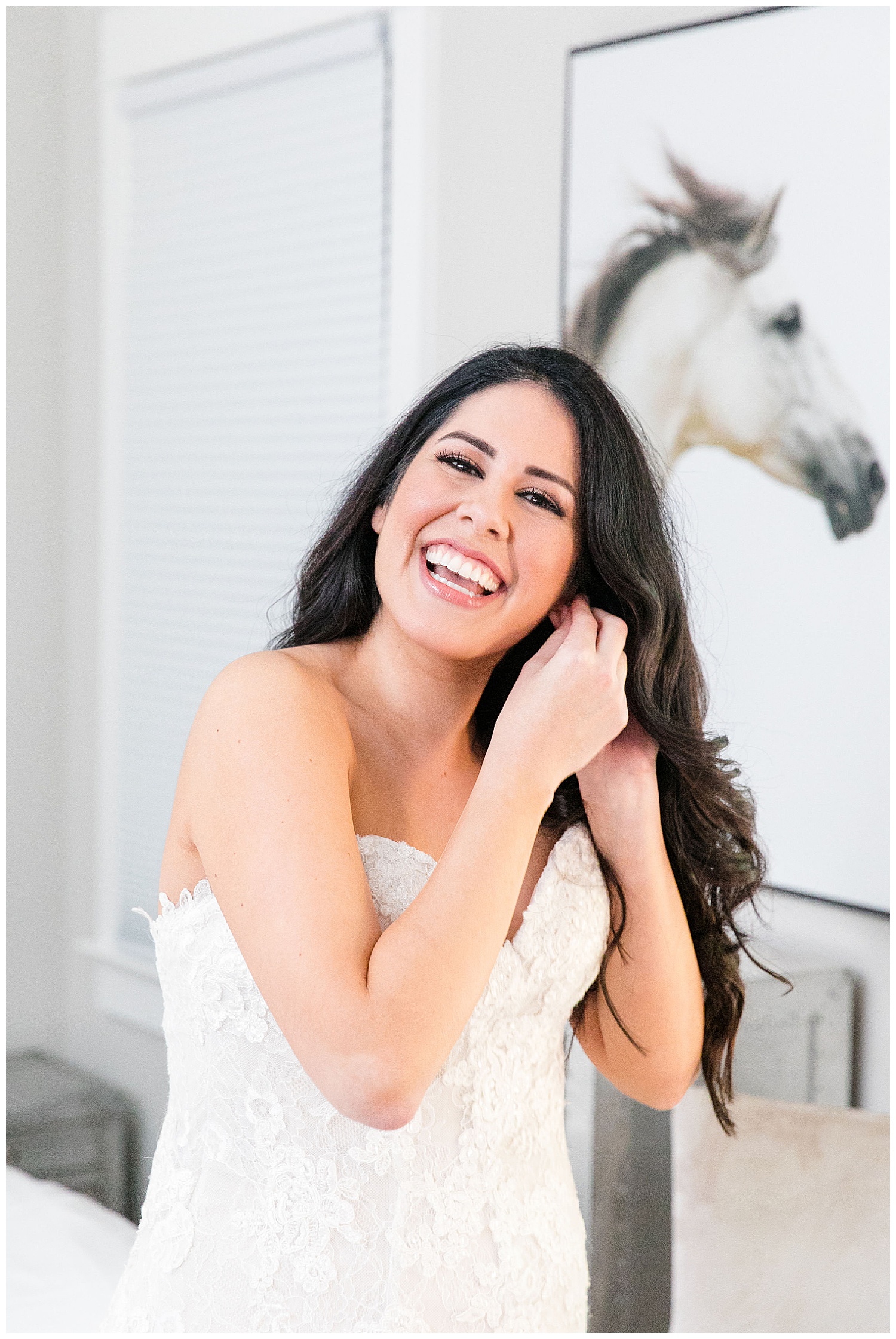 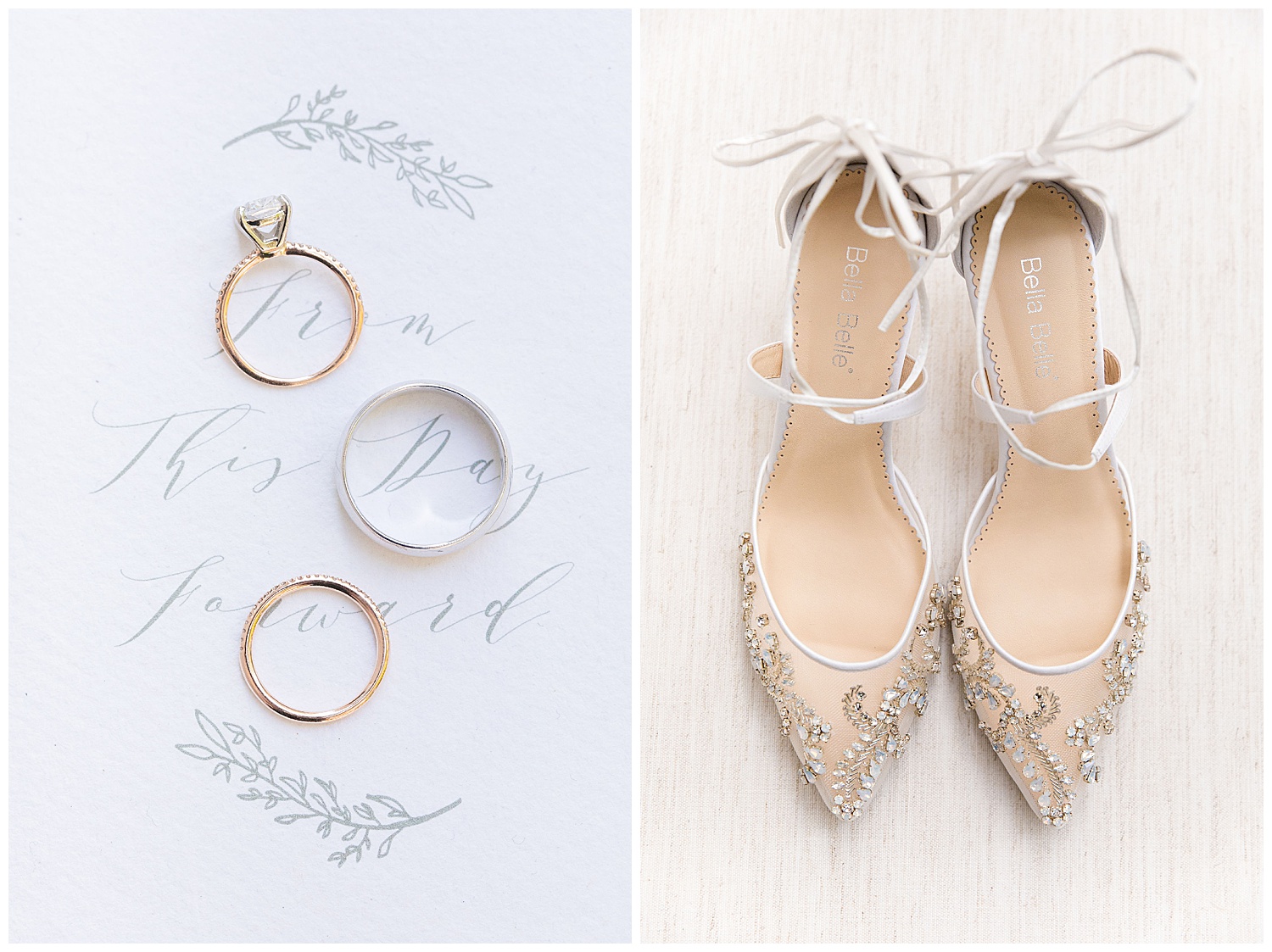 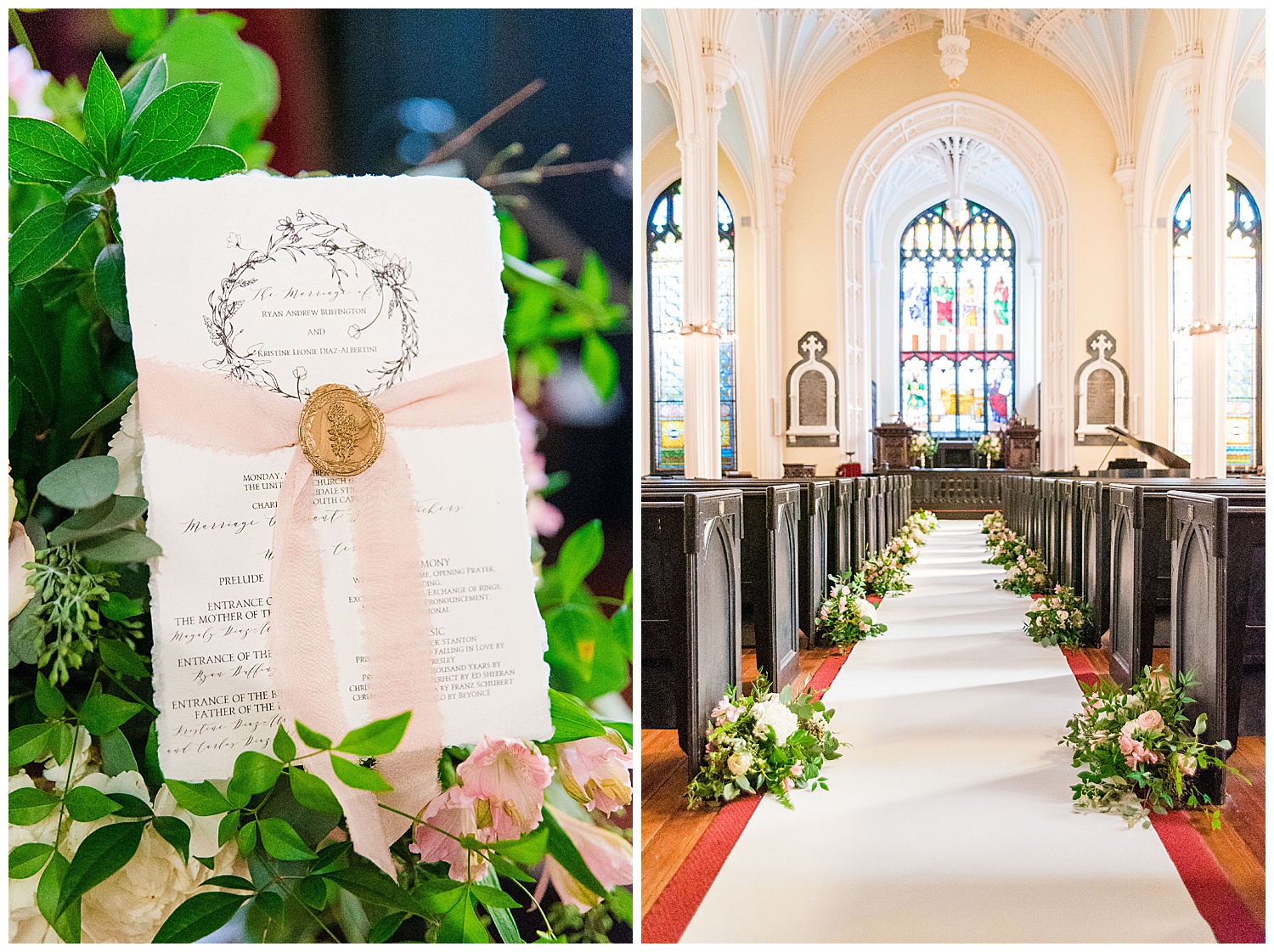 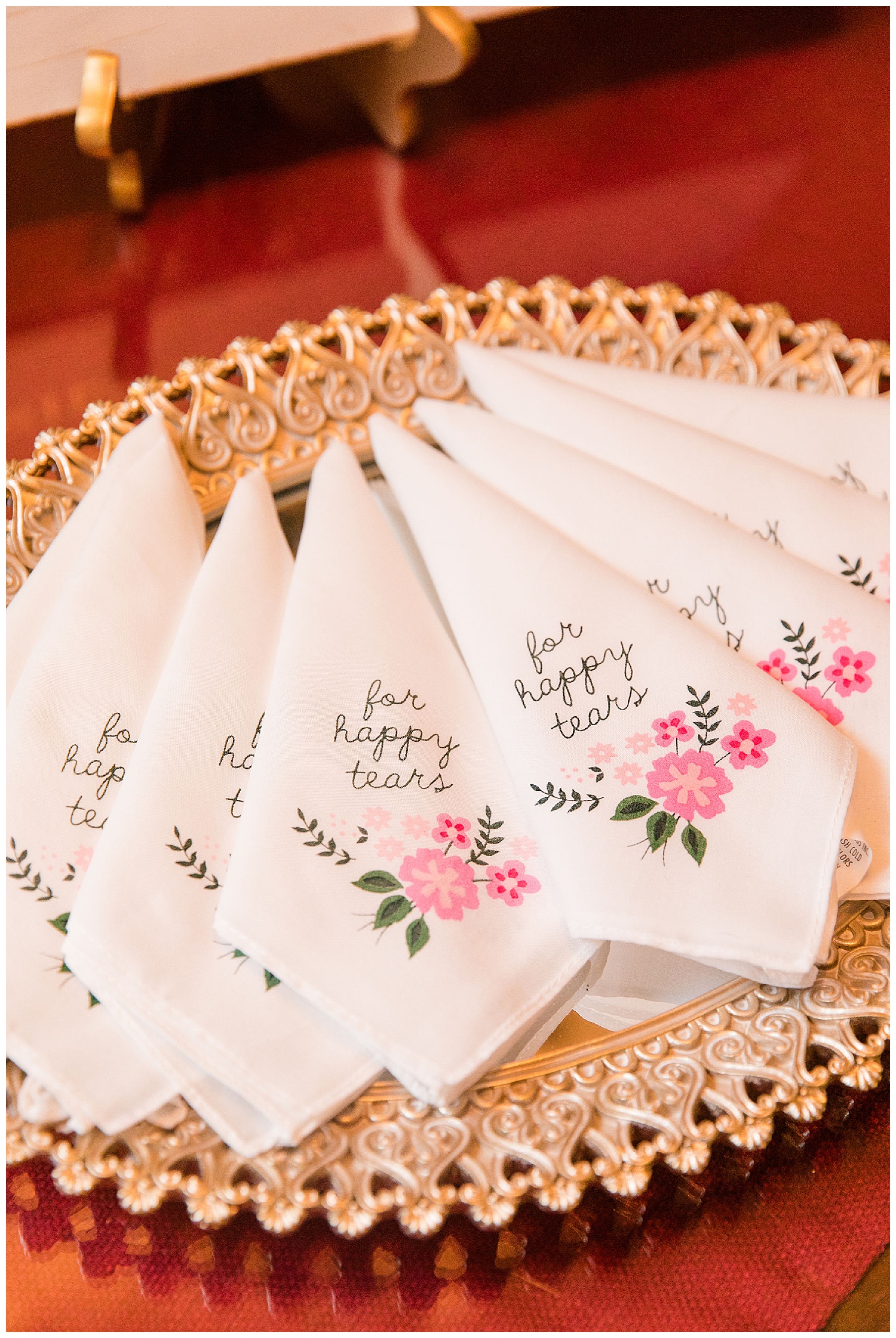 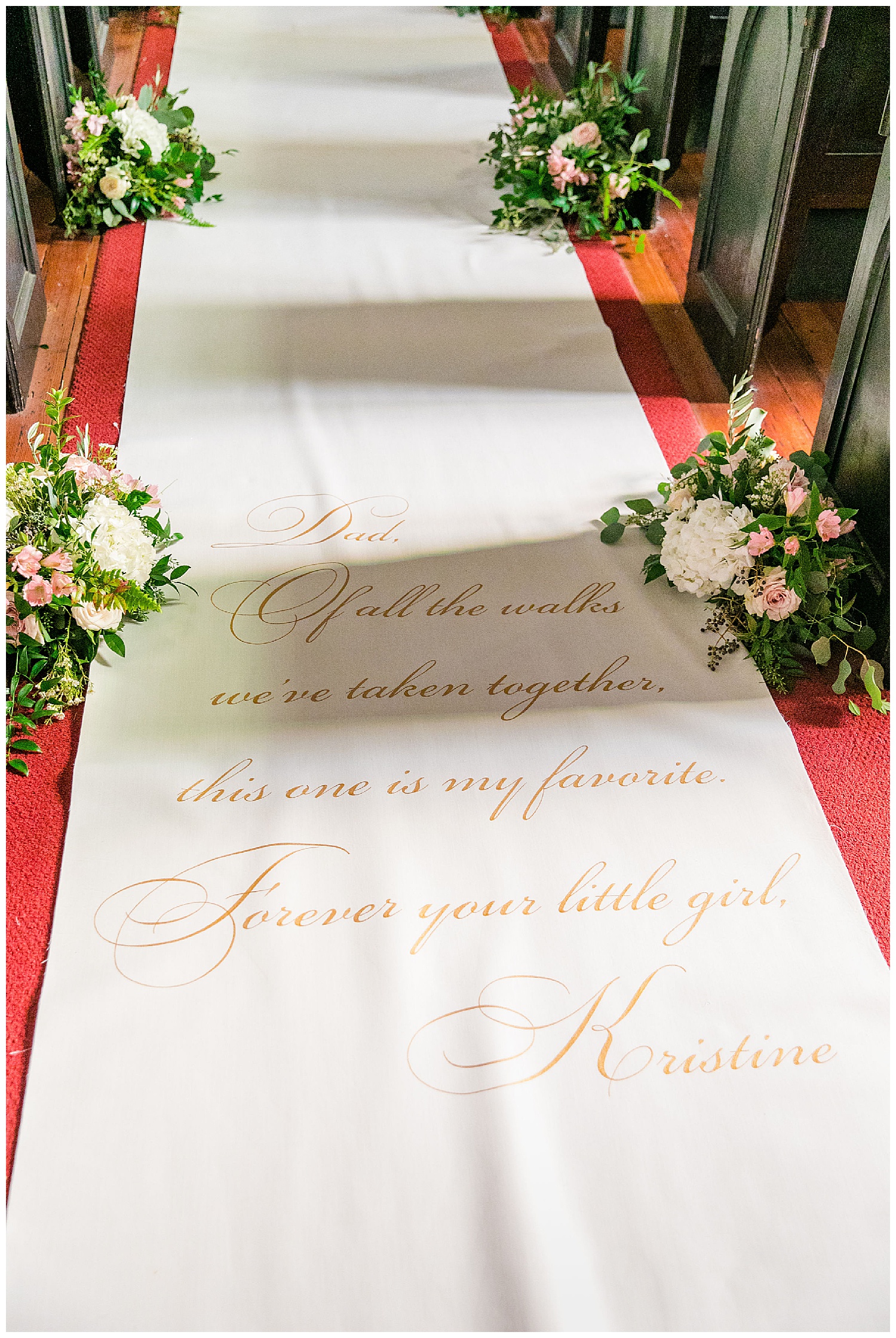 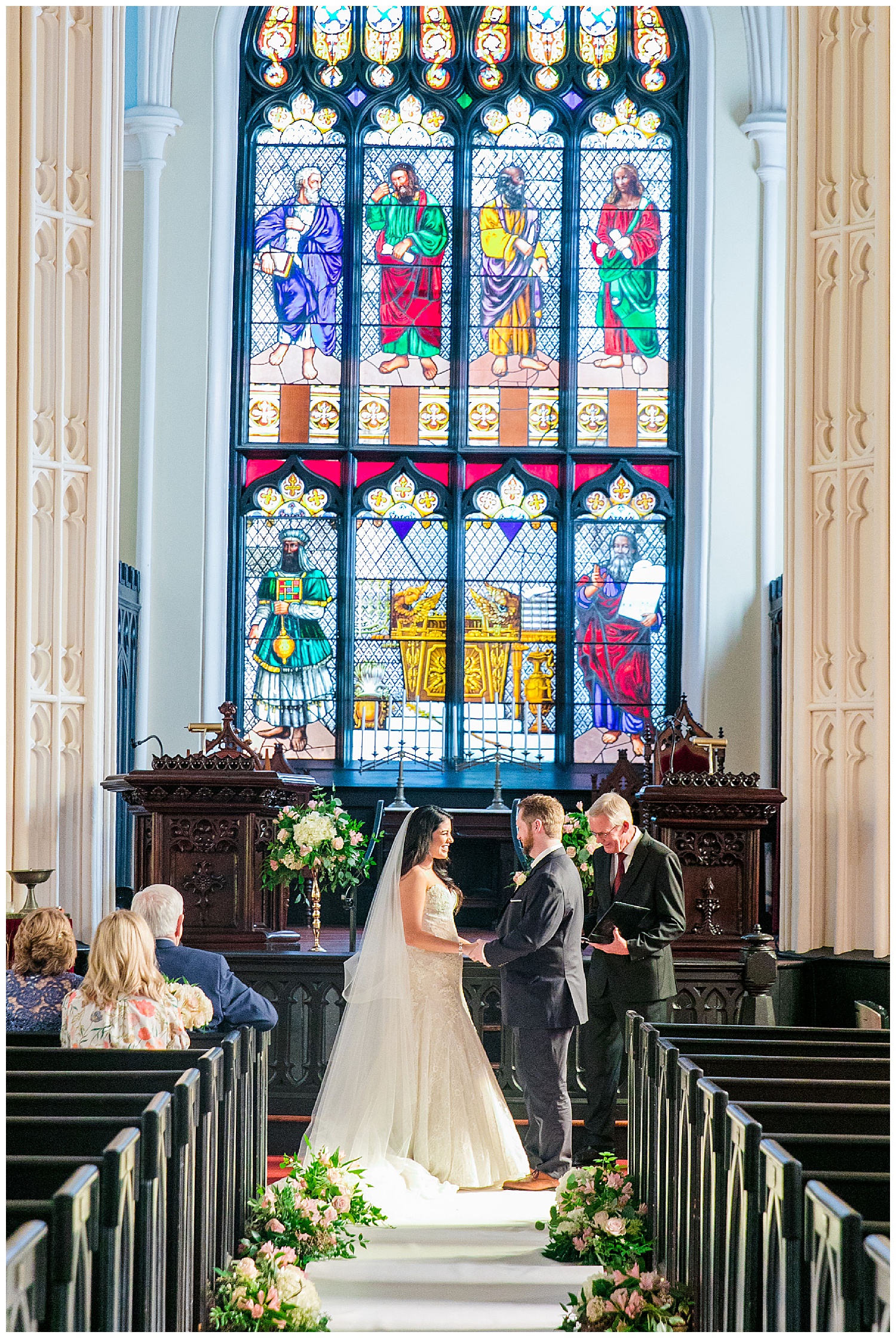 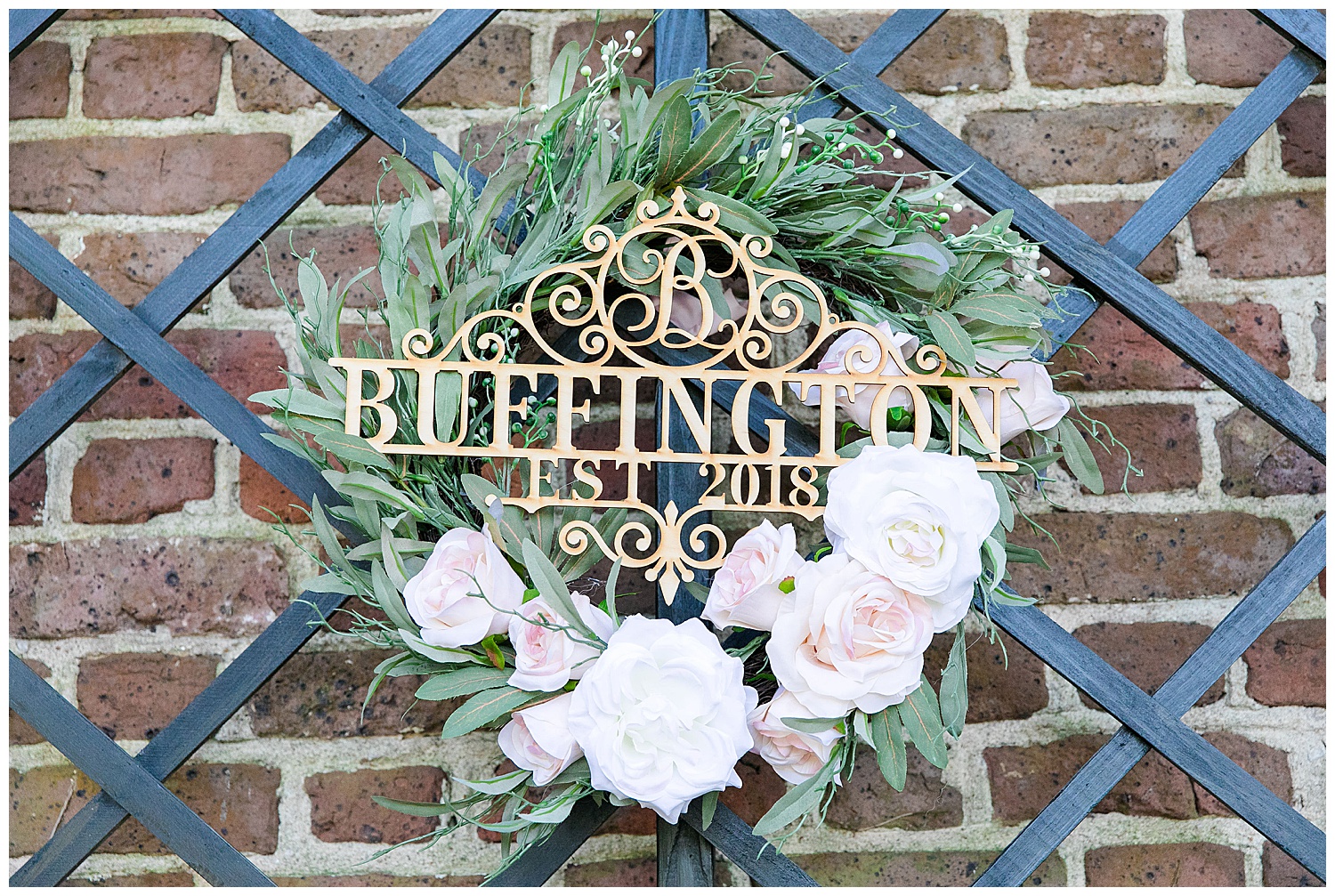 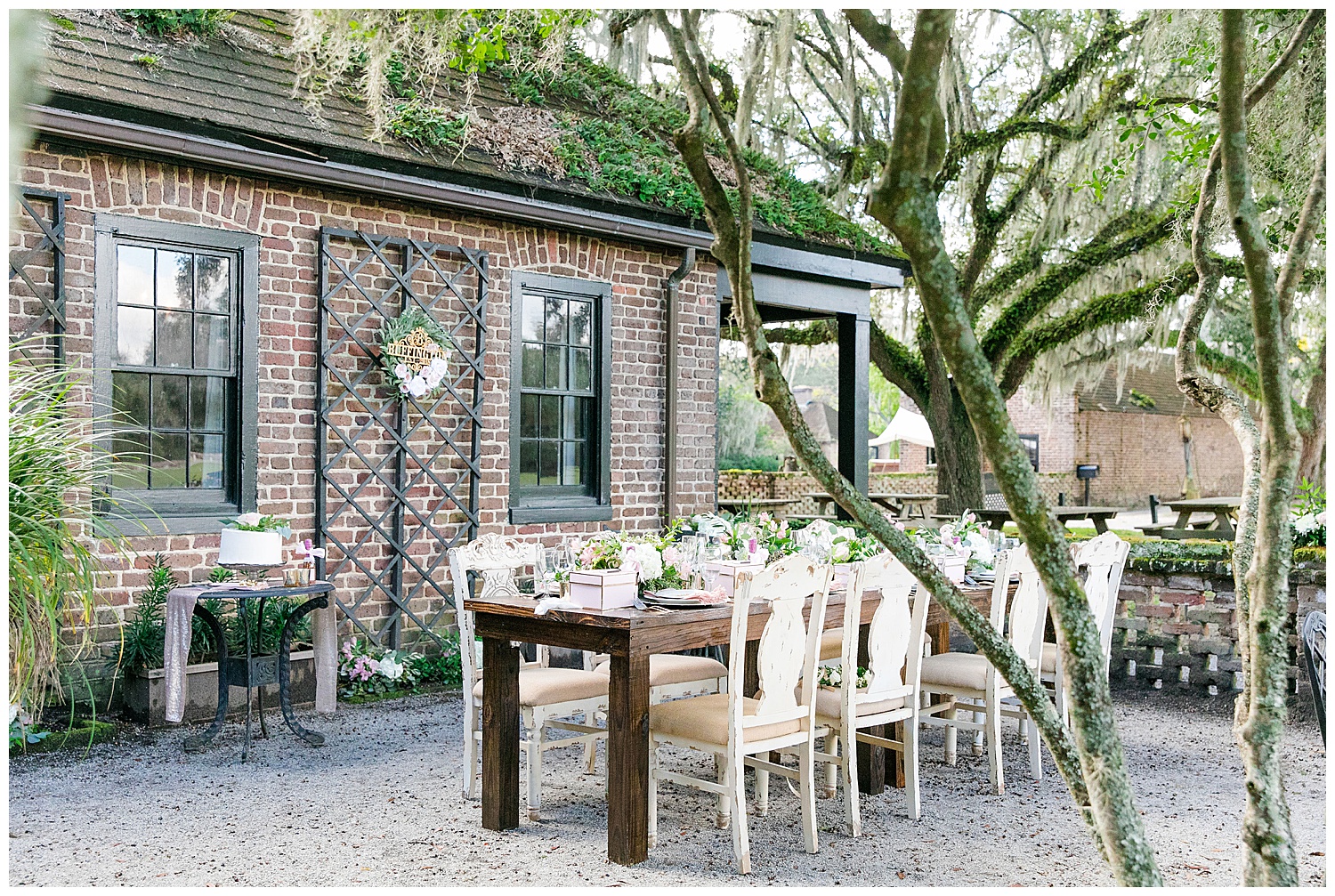 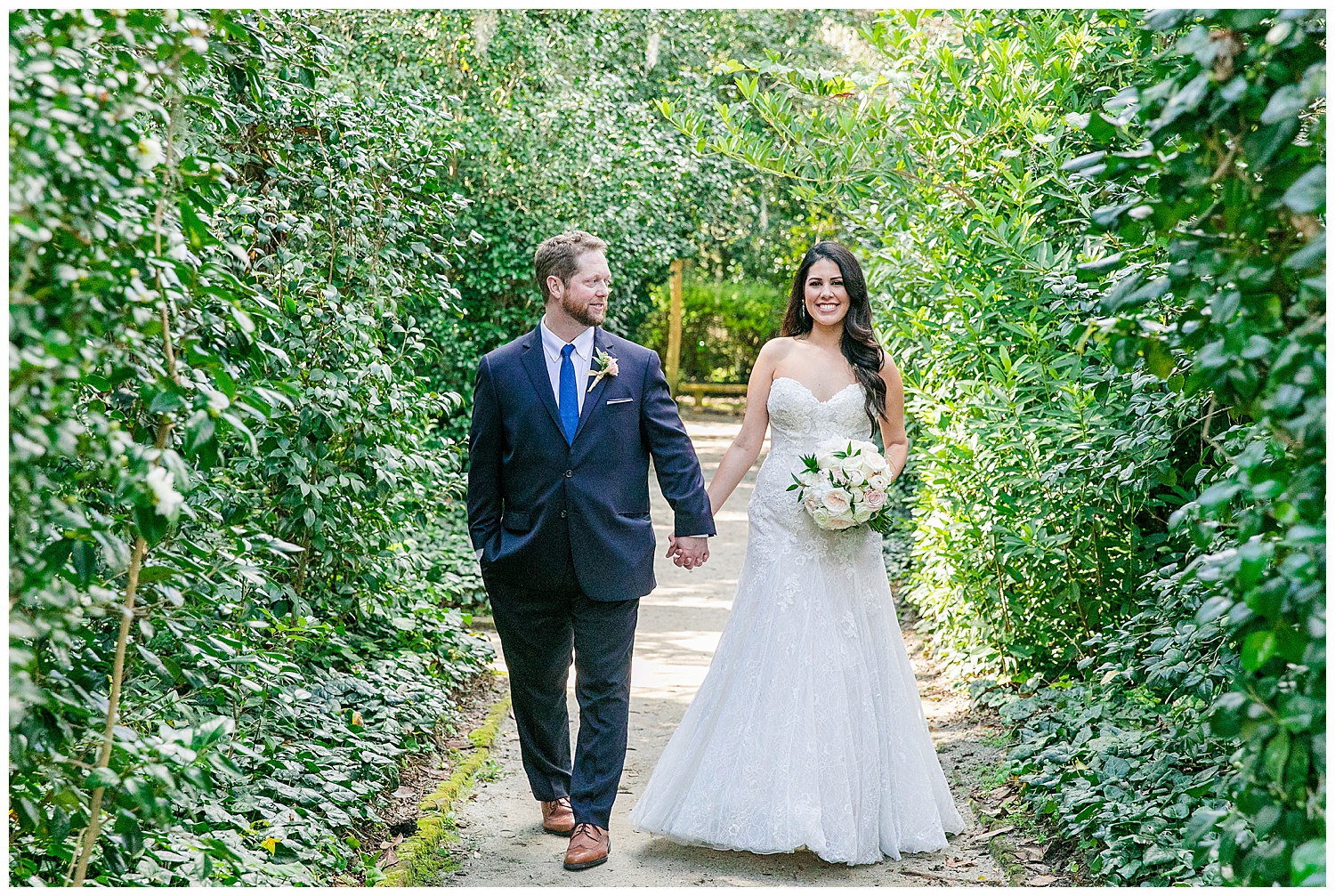 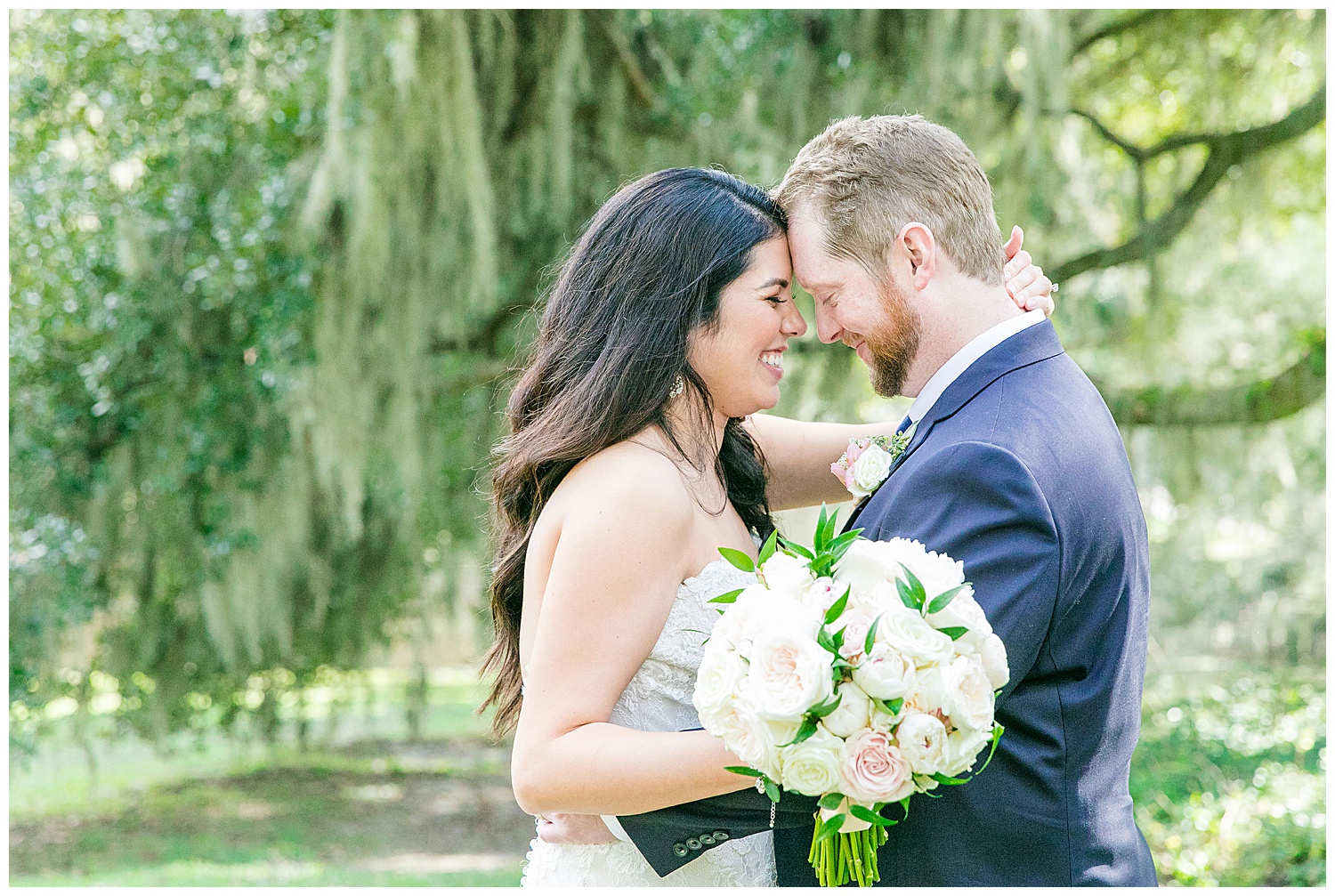 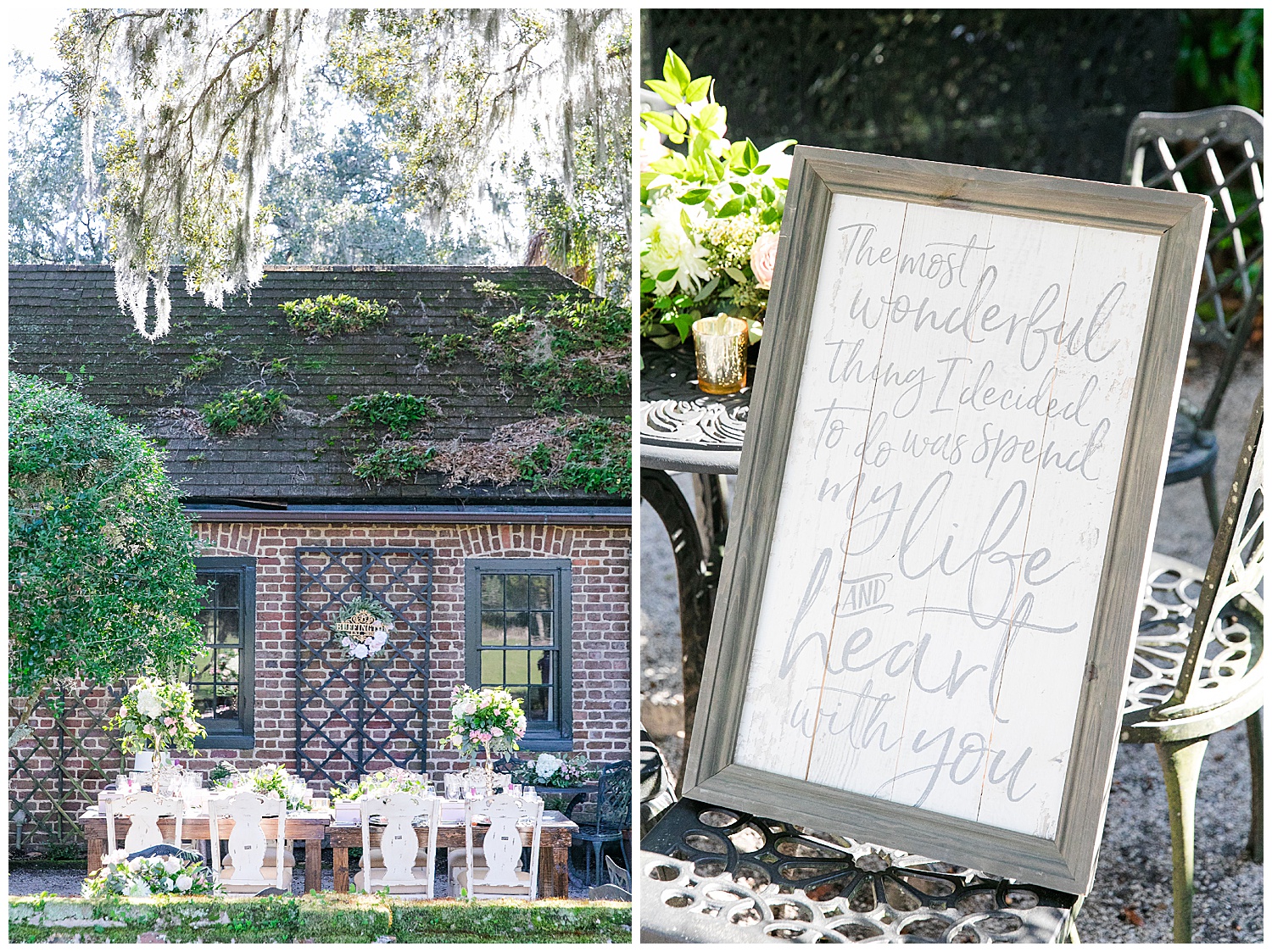 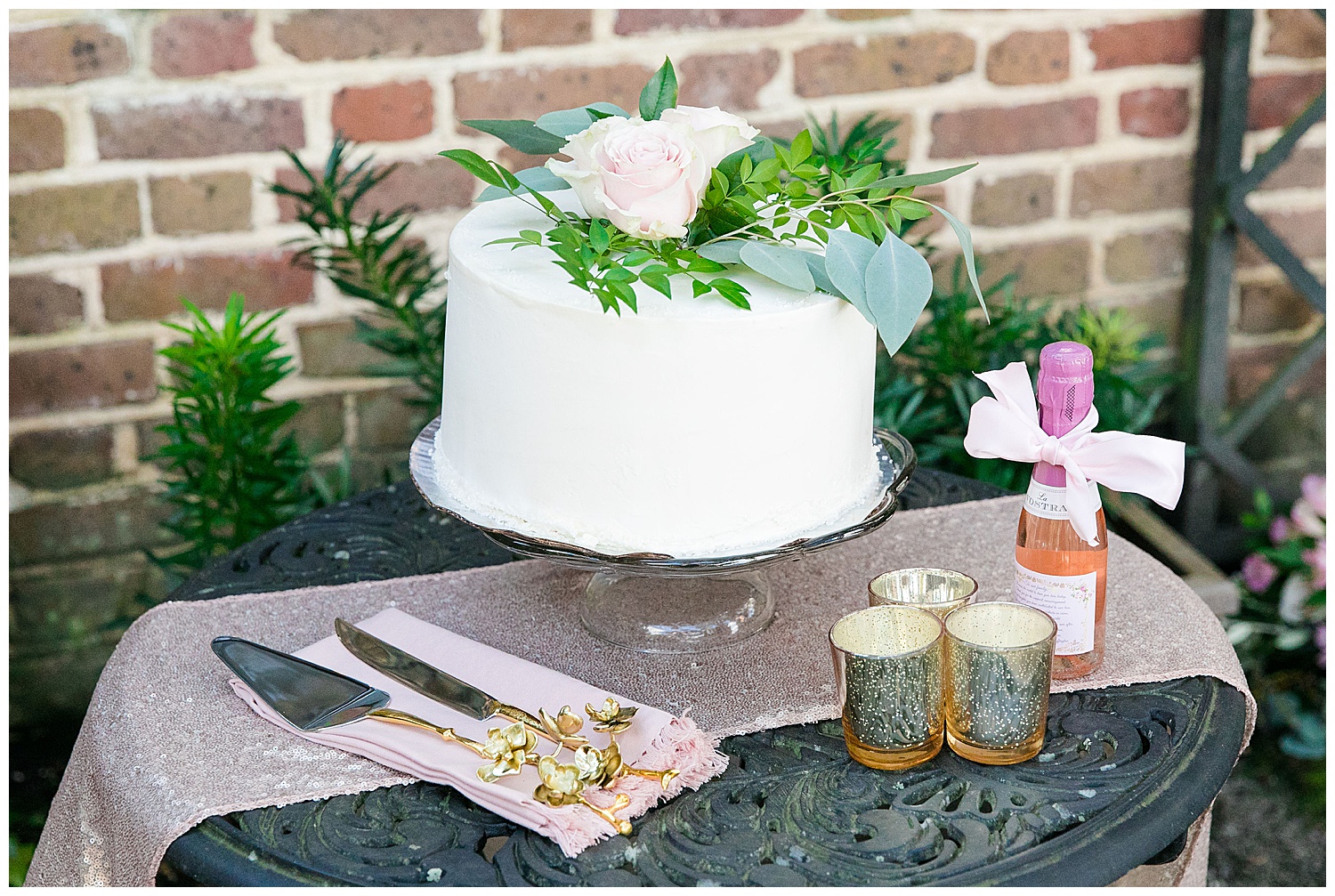 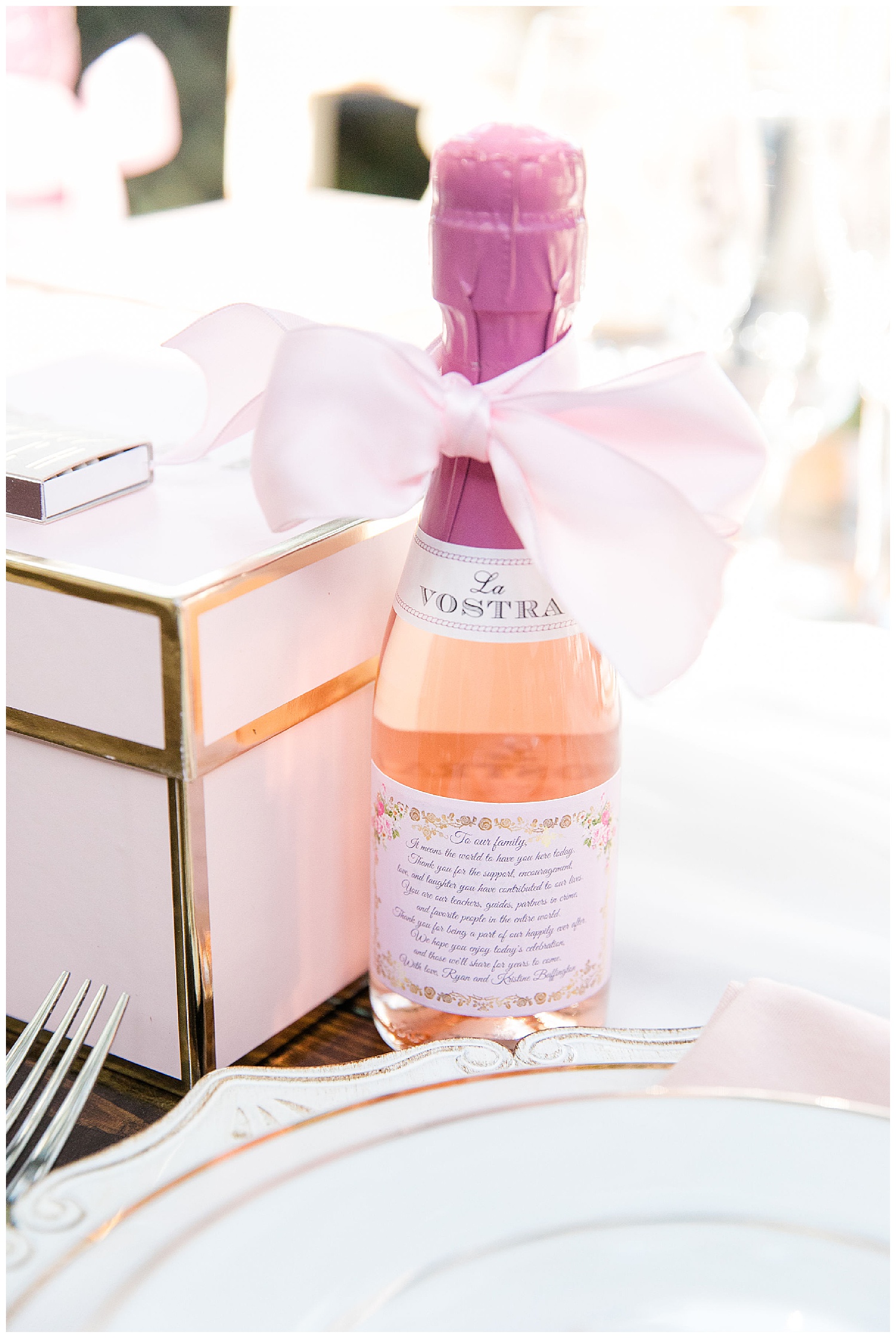 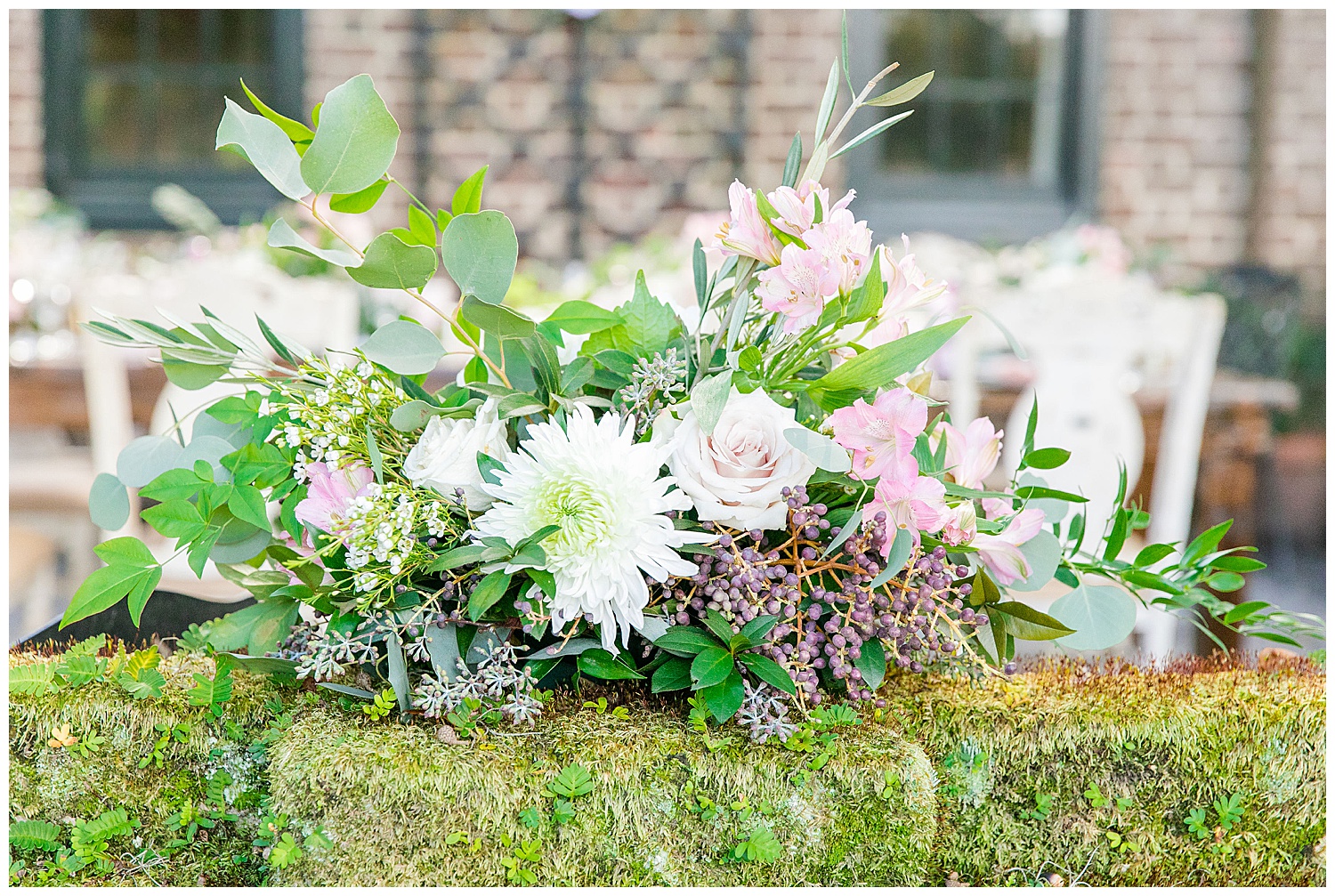 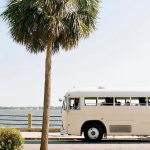 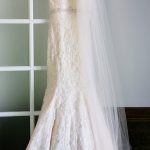 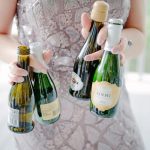 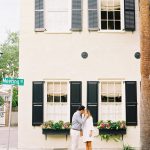 Charleston, Dana Cubbage Weddings, Middleton Place, Pretty Petals of Charleston, weddings, southern, husband, wife, say i do, lowcountry
Welcome to The Wedding Row… Charleston’s ultimate resource for the most elegant and innovative weddings, along with all the posh details.