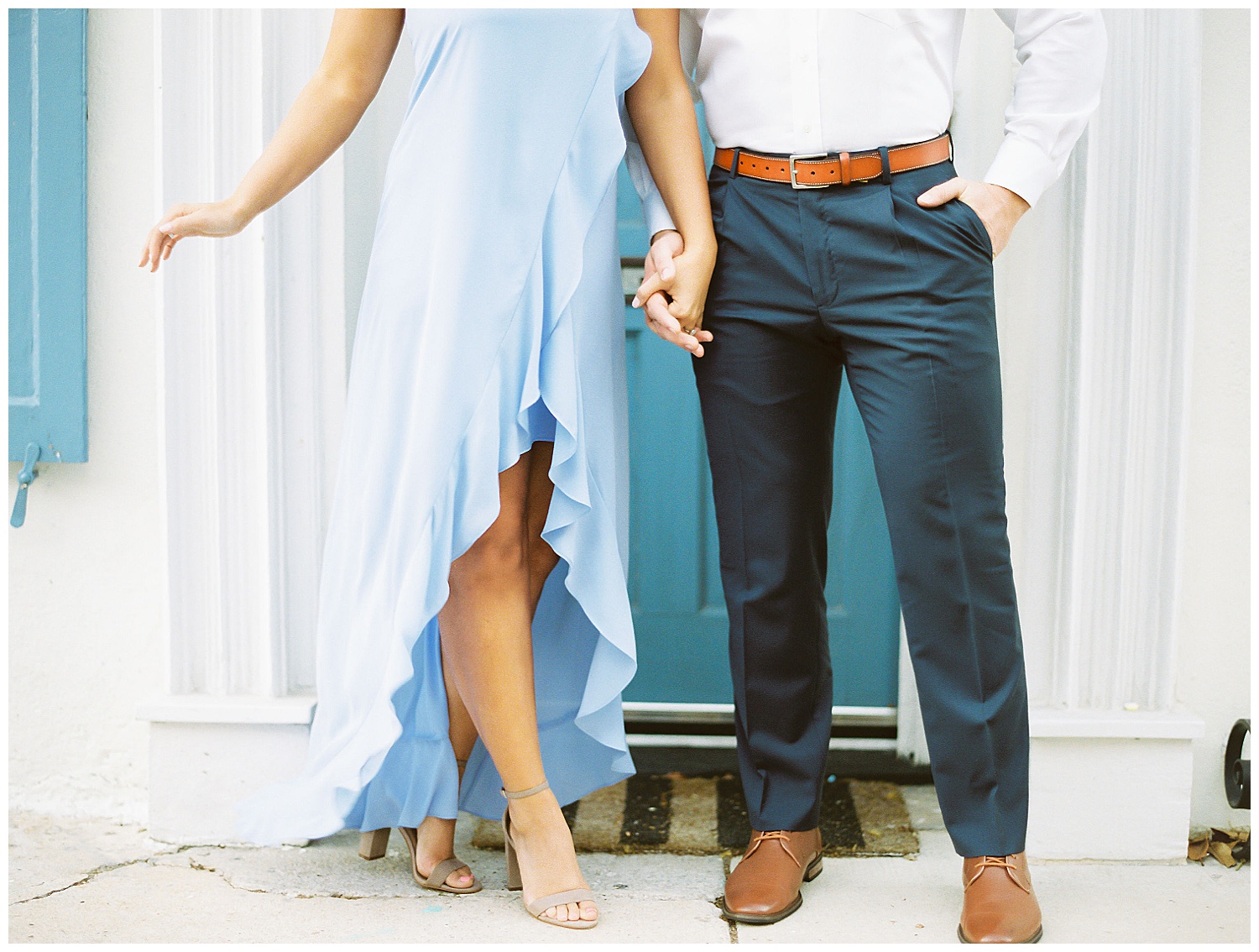 Ryan and Paxton chose Charleston for their engagement photos because the city holds a special place in the heart—if he hadn’t been a Citadel cadet, the two may never have met. Here’s how they came to be: When Ryan was a first-year cadet at The Citadel, he was chosen for the Summerall Guards, an elite (and silent) precision drill group. As such, he was tapped to perform at a festival in Wilmington, North Carolina’s Airlie Gardens, and while Ryan was supposed to march looking straight ahead (the guards’ “performances” are very formal), Paxton fell into his line of sight, and he says couldn’t help but stare at her instead. (Doesn’t that sound straight out of a movie?! Do we need to mention she was Miss Wilmington 2015 and on the festival’s “court?”) The two were introduced after the drill and though they kept in touch the next year, Ryan needed an excuse to see her again—and a chance to literally break from the ranks to spend time with her in person. His troupe was set to head to Wilmington again, but this time, Ryan went as a festival escort (he won a drill competition to secure that coveted spot). The two reconnected and call their second meeting the first day they began dating. When it came time to propose, Ryan knew he had to pop the question in Airlie Gardens, so to throw Paxton off the scent, he invited her there once a month every month for all of 2017. He finally popped the question in January 2018, (it was all caught on tape thanks to the GoPros he and her family had set up); Paxton, of course, accepted and the two will exchange vows there. Somebody call Nicholas Sparks—this is made for one of his books! (Want to read more–and there is more, promise? Check out the couple’s wedding site.) 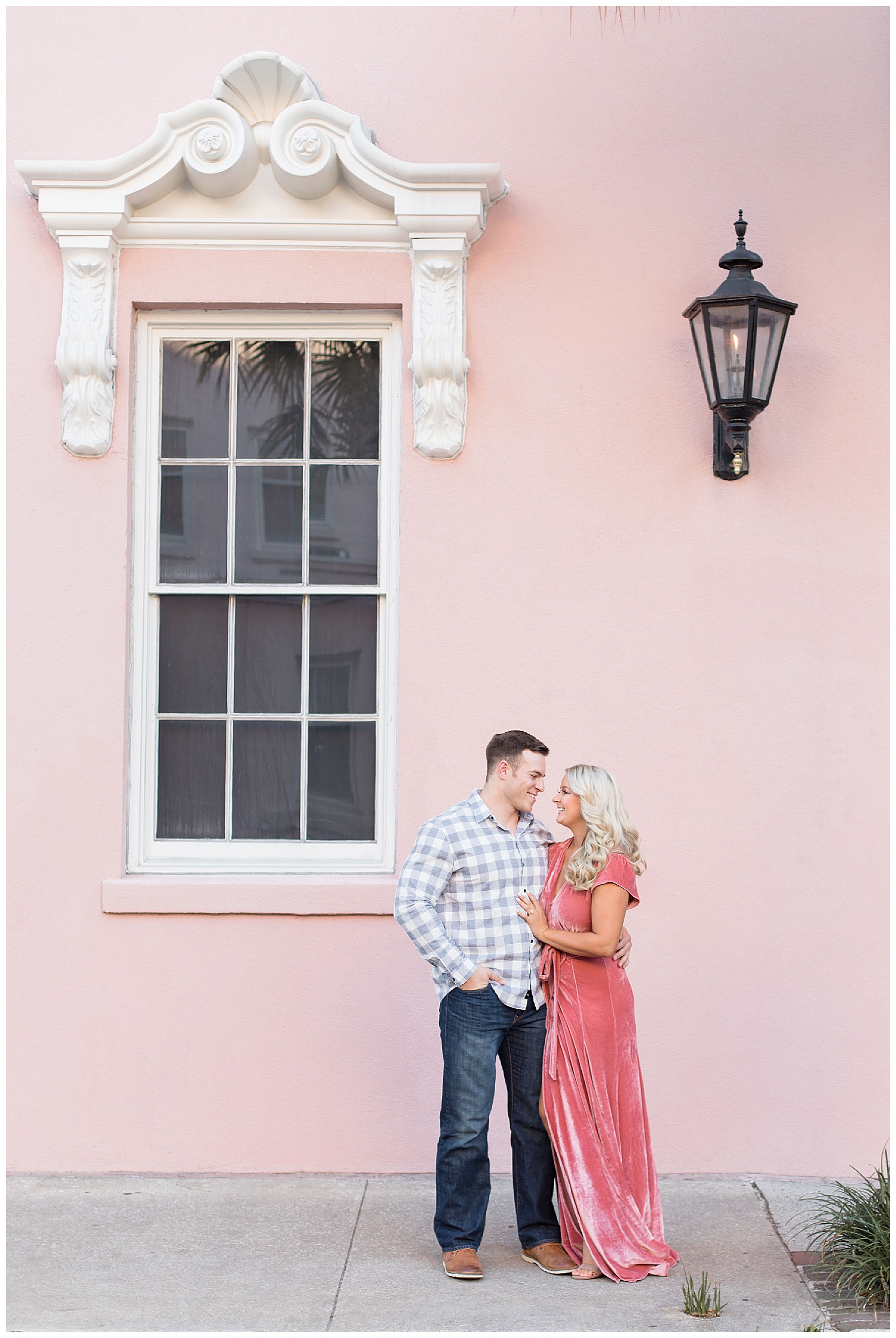 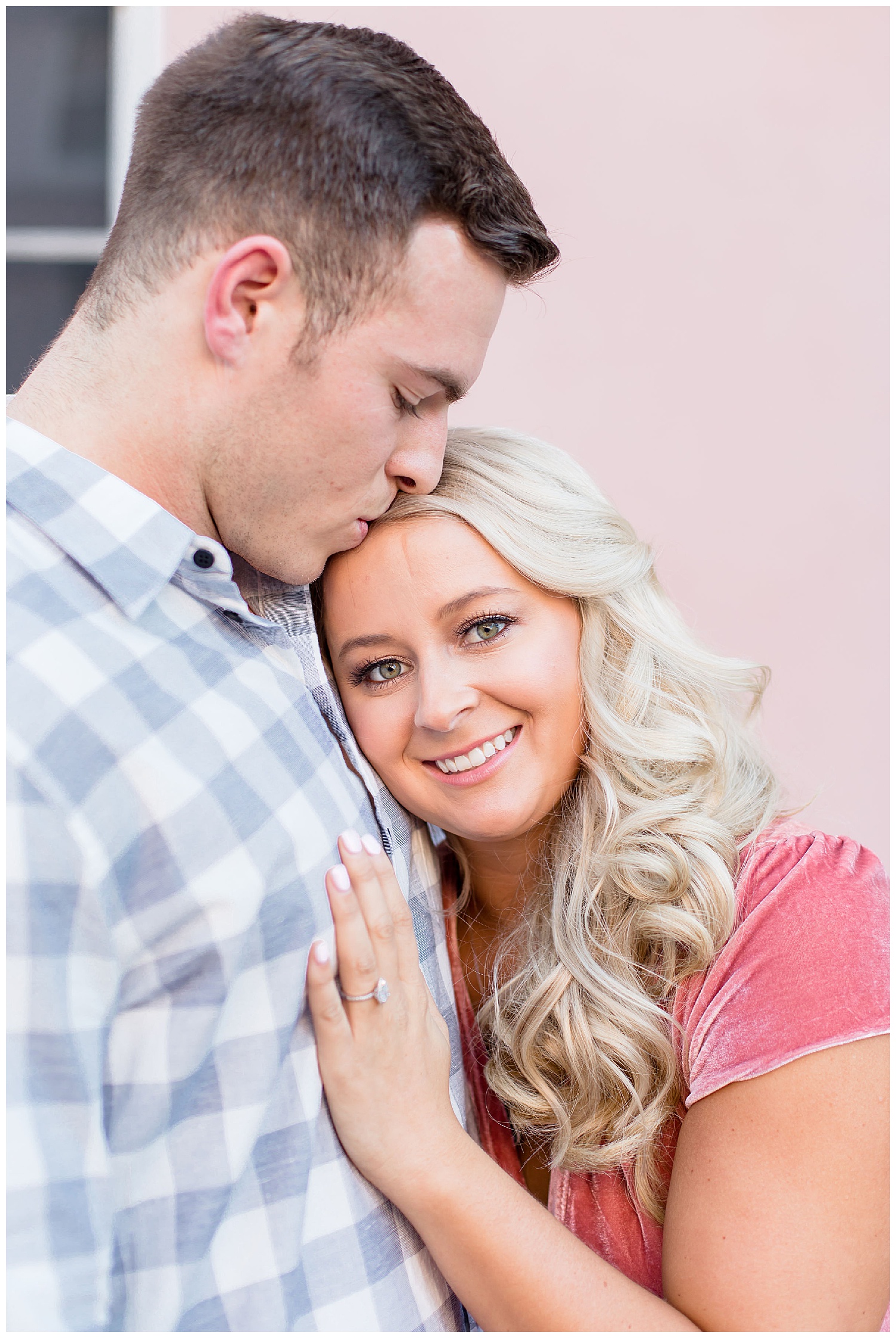 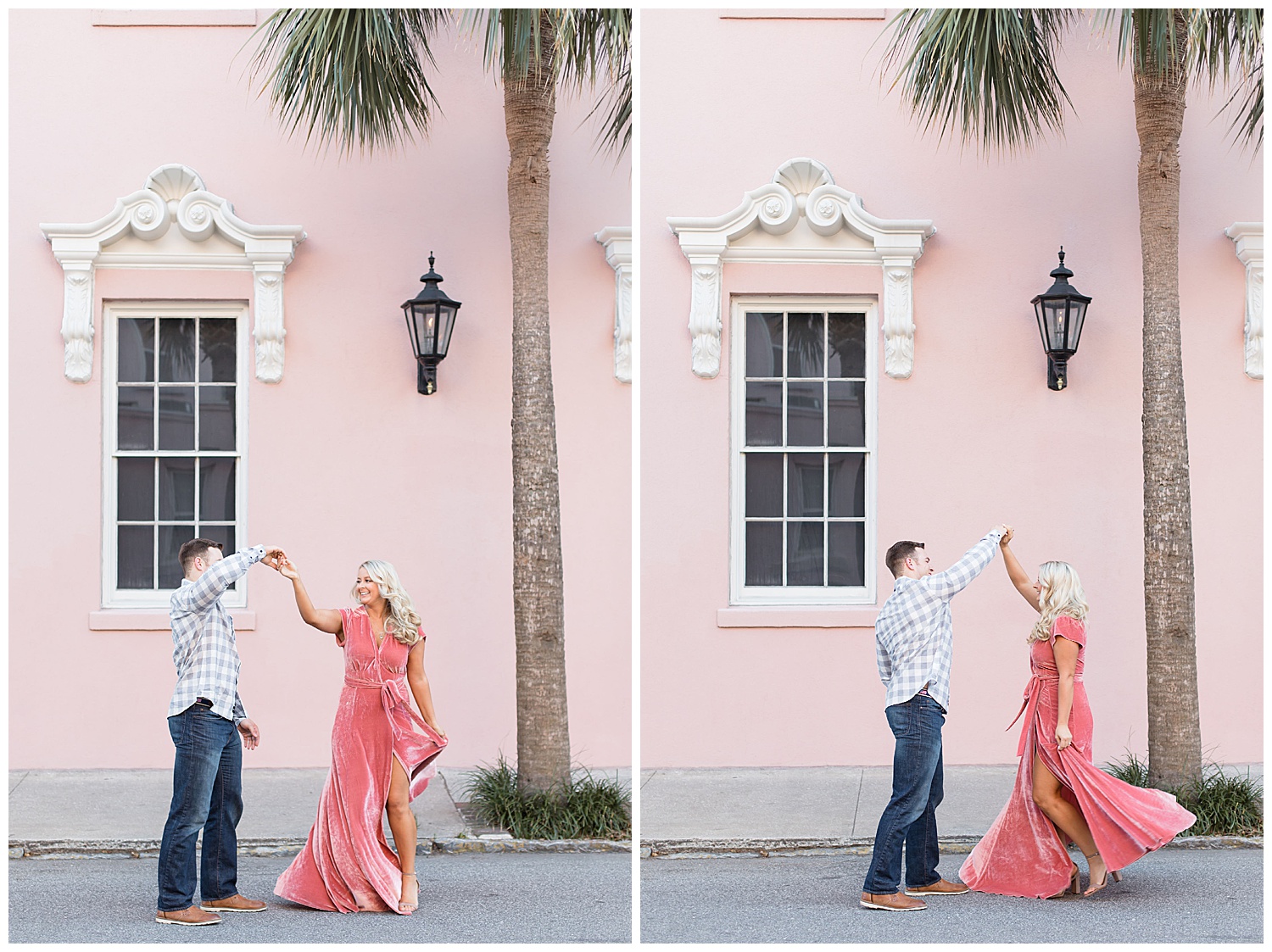 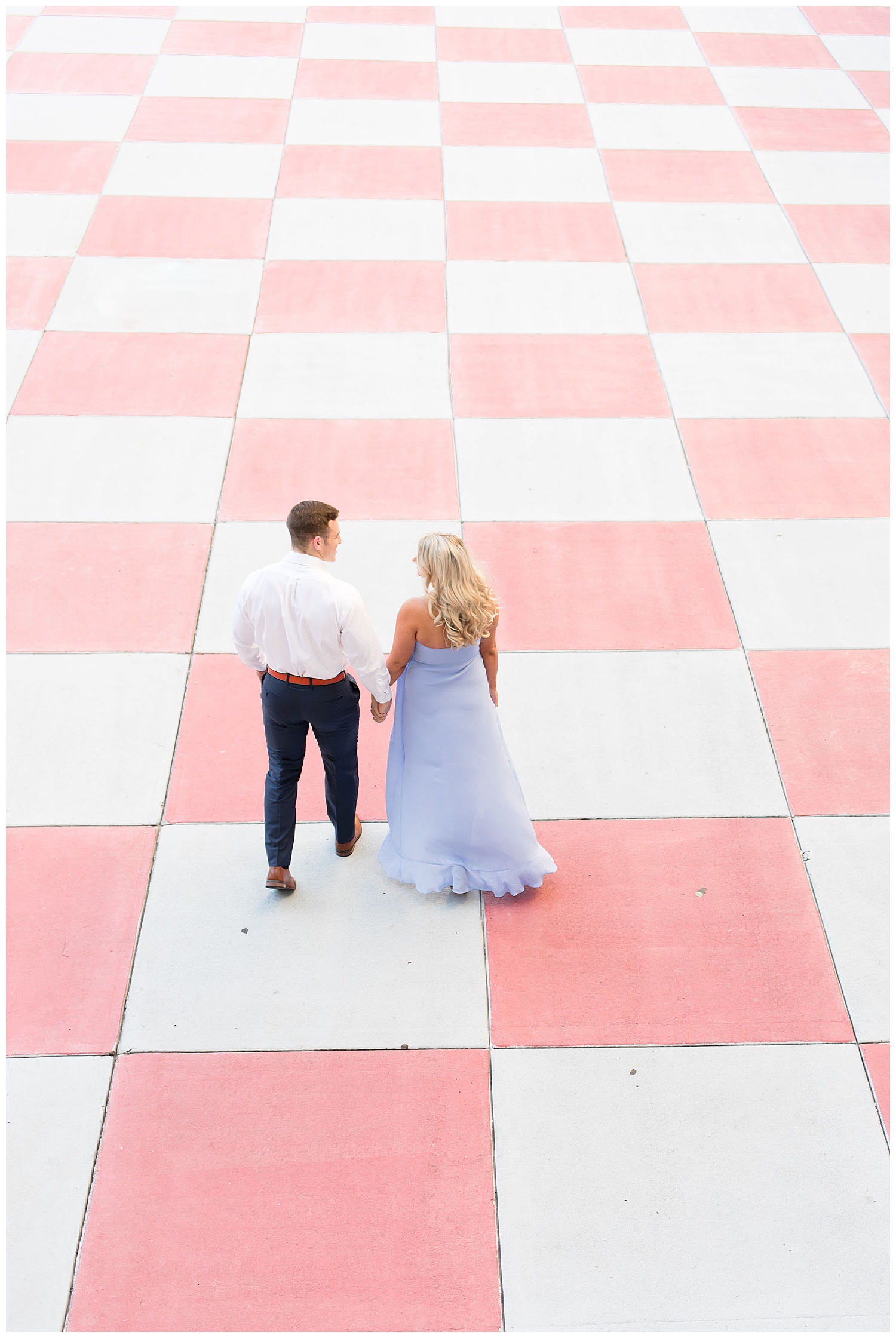 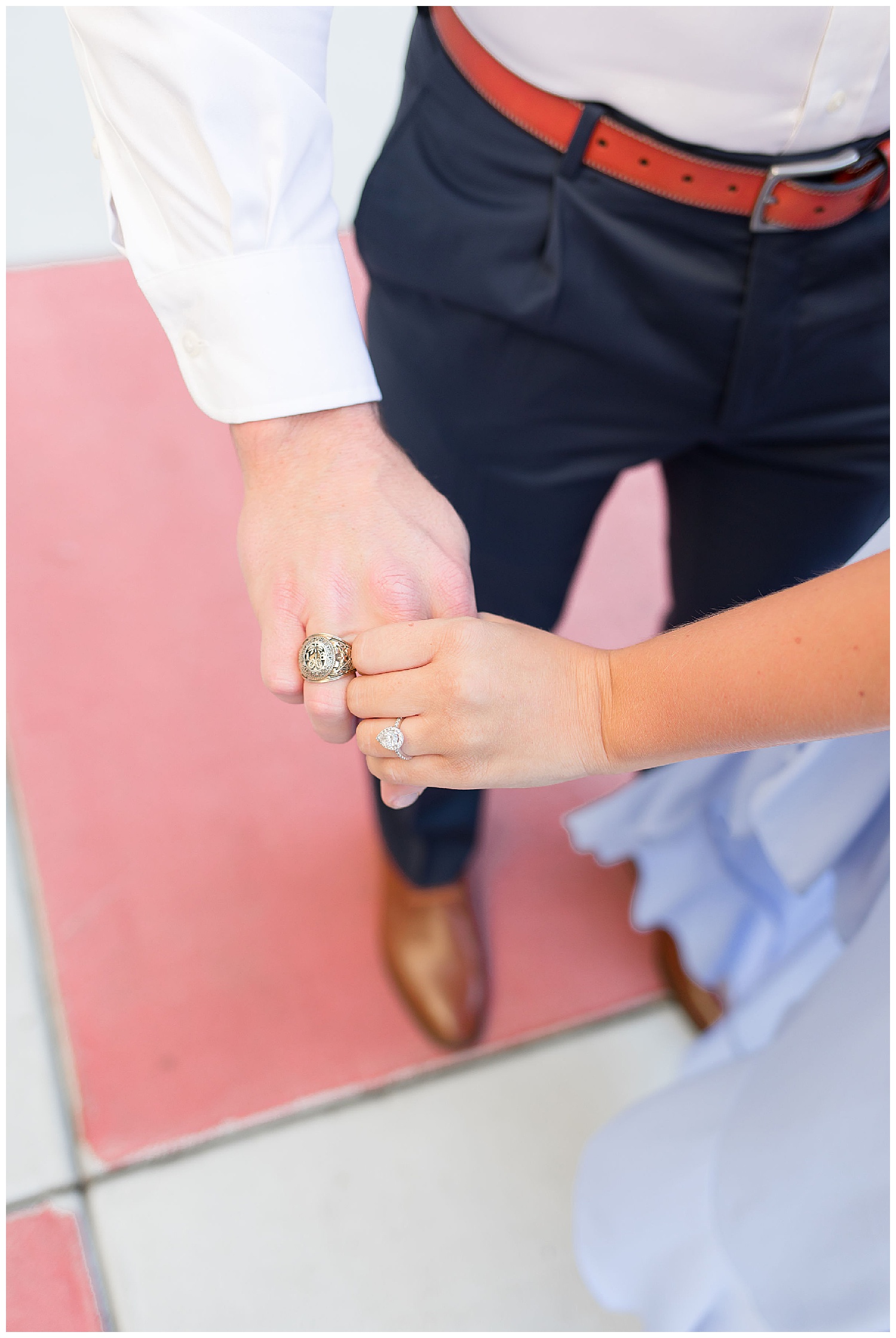 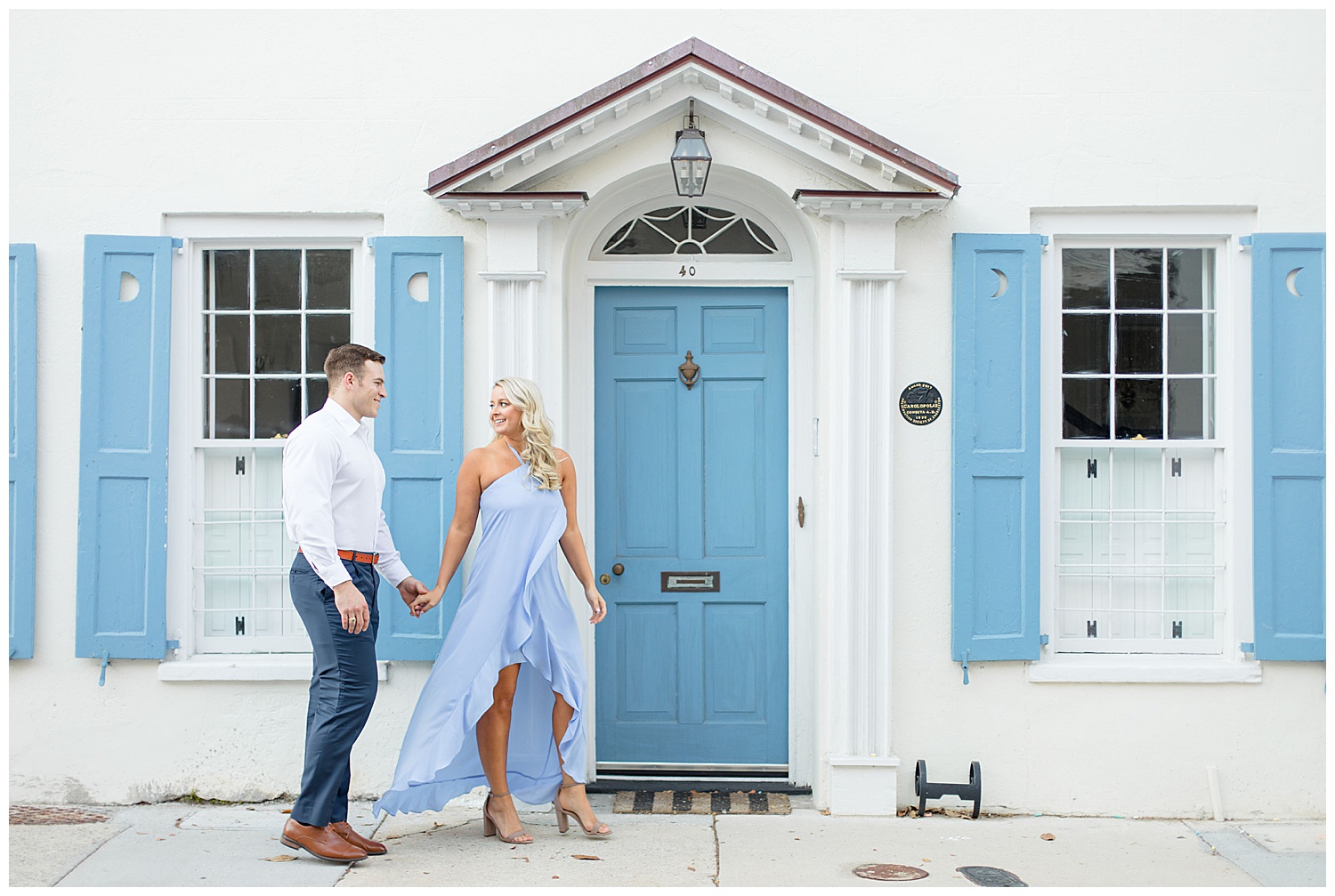 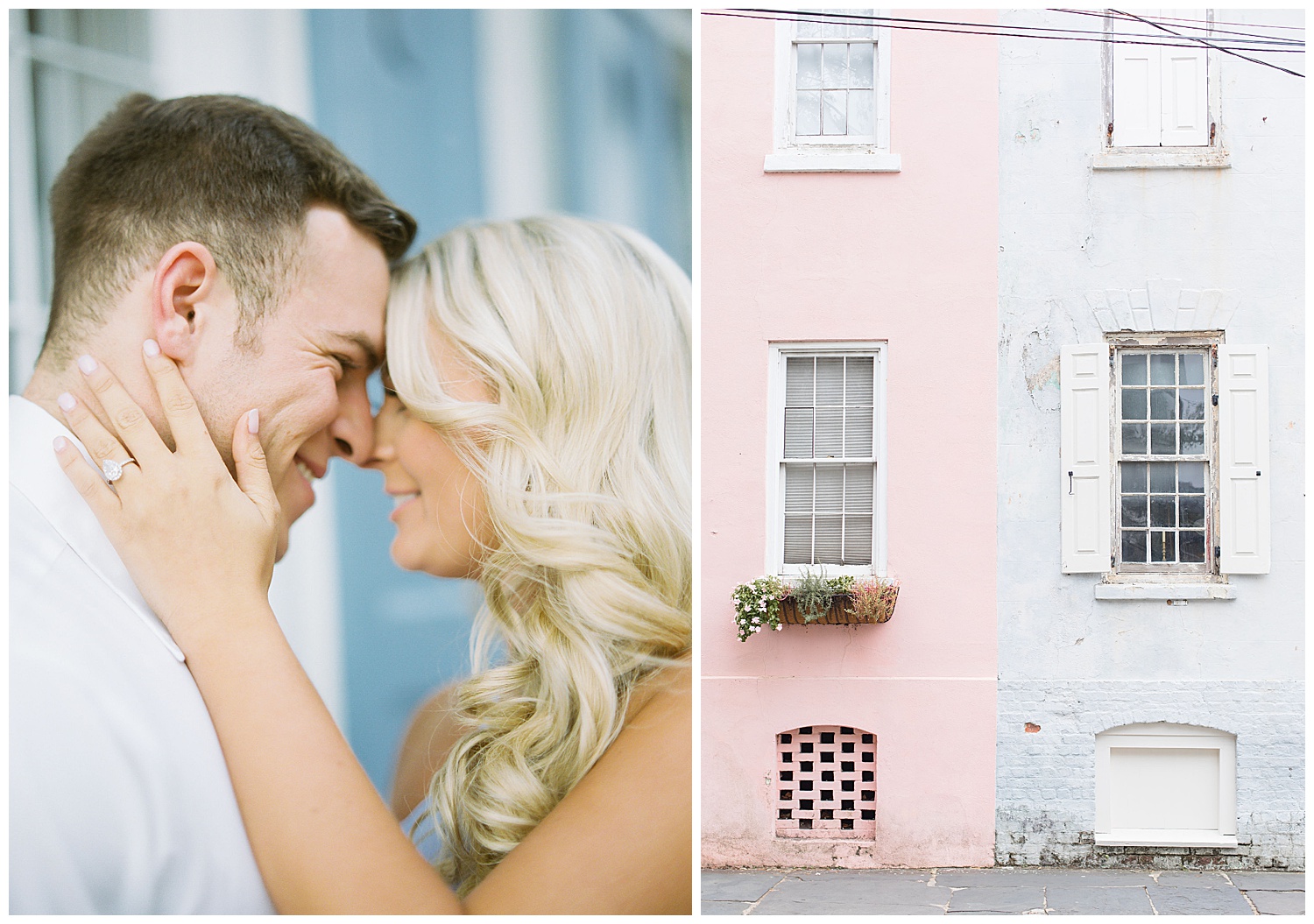 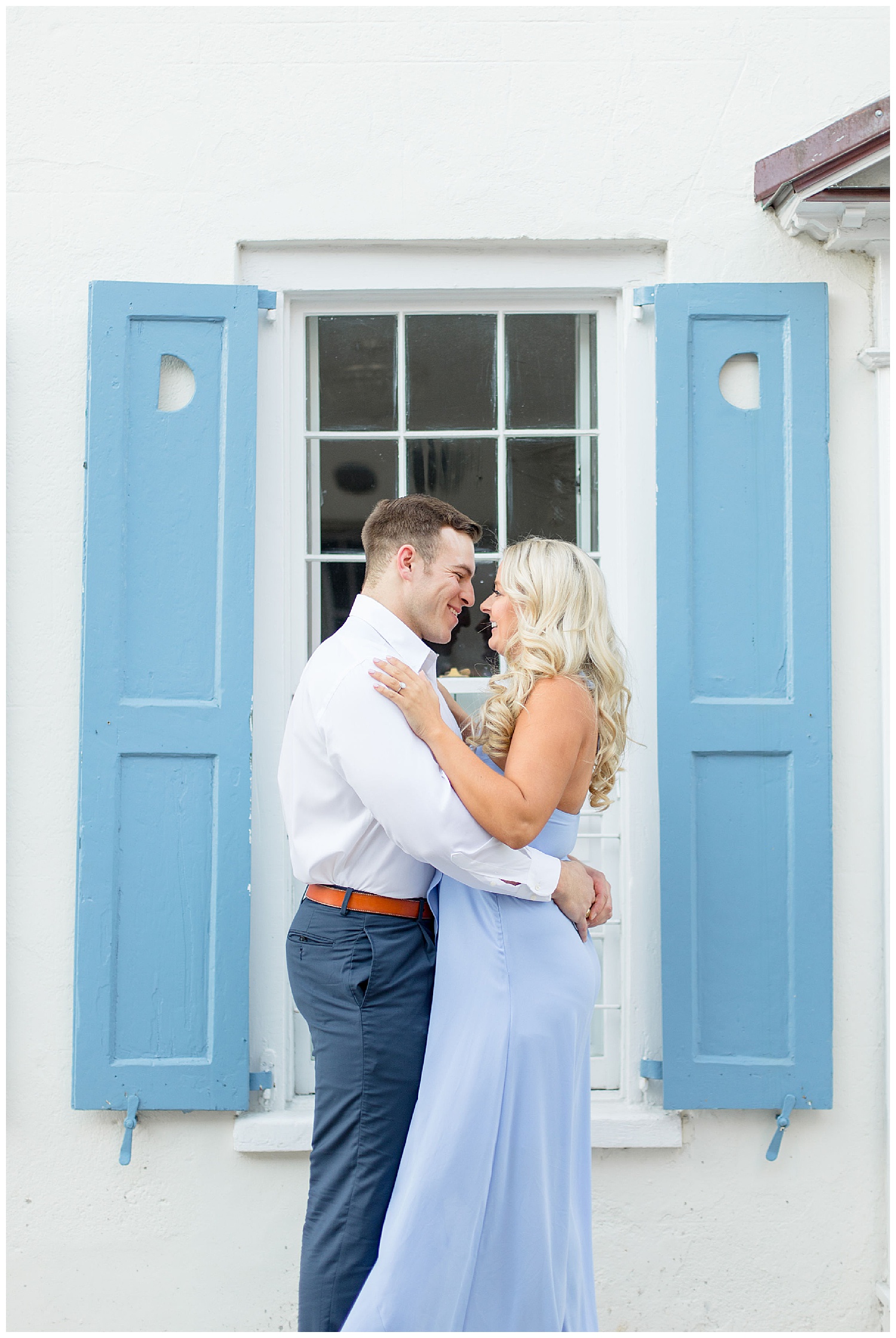 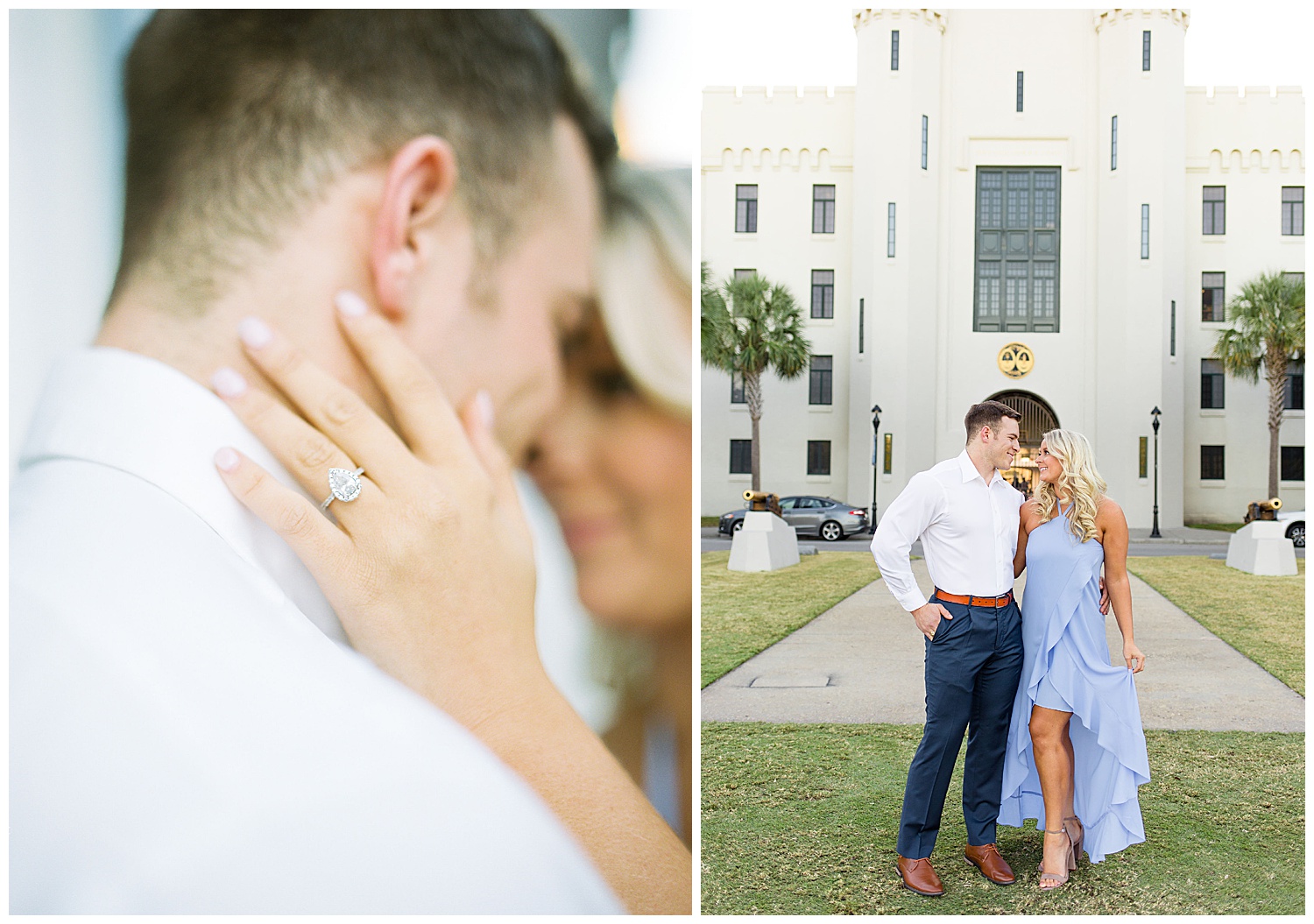 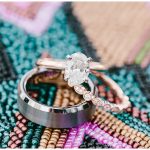 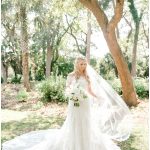 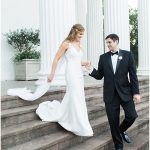 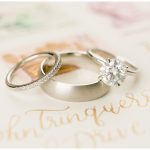 Charleston, Engagement, The Citadel, sc
Welcome to The Wedding Row… Charleston’s ultimate resource for the most elegant and innovative weddings, along with all the posh details.