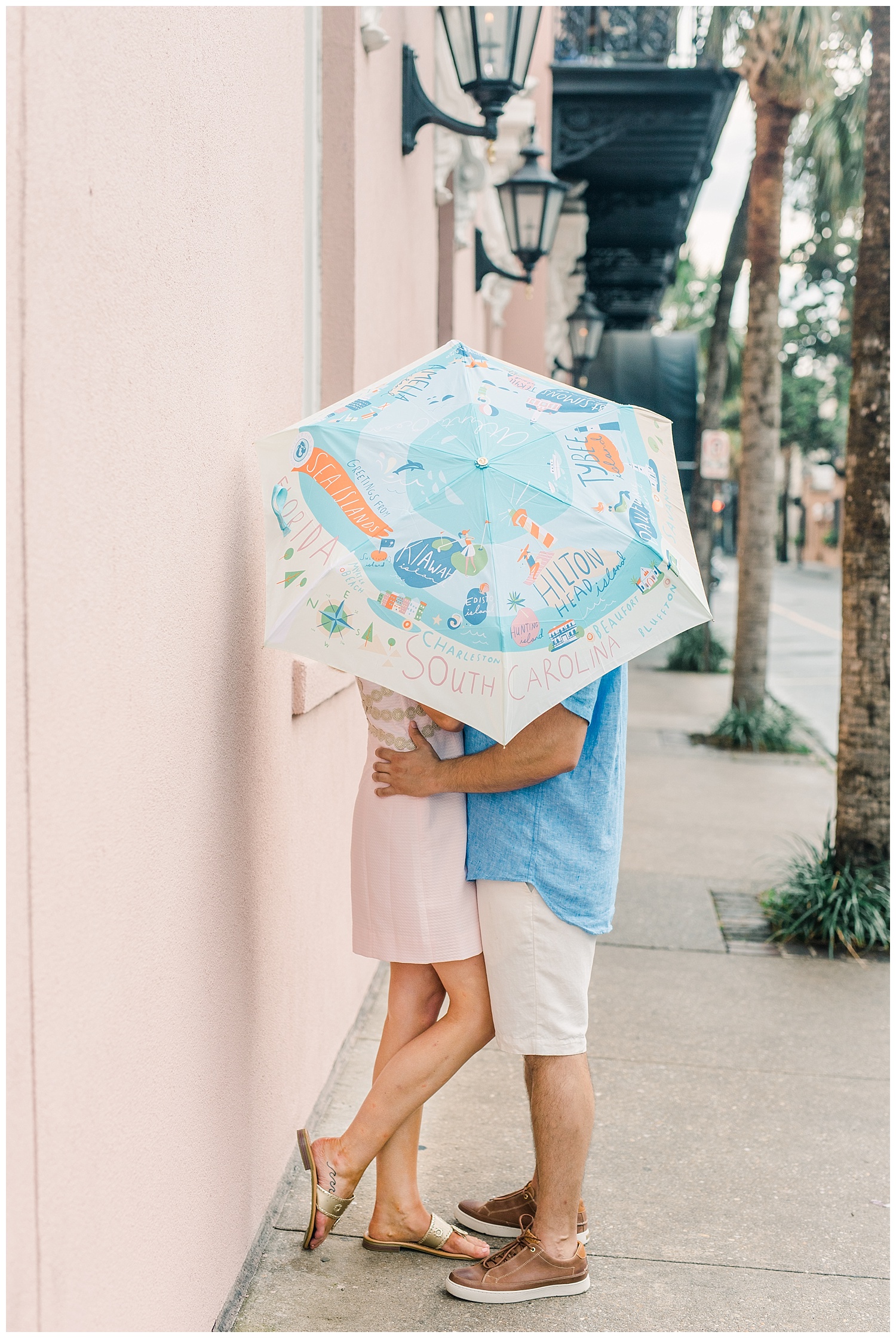 The sparks flew for Cole and Nick one fateful night at a mutual friend’s New Year’s Eve party. Truth be told, both admit to not wanting to attend the festivities, but the two tell us that when they look back now, they realize it was one of the best decisions they have ever made. After a year and a half full of memorable moments, like listening to the tunes of Tom Petty and The Heartbreakers live in concert (a check of Cole’s bucket list, we hear), adopting a pup named Captain Hook (aye, aye), and numerous trips to tropical islands, Nick surprised Cole by proposing in the happiest place on Earth, which just so happened to be the very same place they traveled months prior. Disney World, you really do make dreams come true. Here’s the lowdown . . . .

For Cole’s sister’s 21st birthday, Nick suggested that they all trek to Disney World to “drink around the world.” Upon arrival, the couple, friends, and Cole’s sister, Steph, adventured to Magic Kingdom where Steph insisted Cole snap a photo with Nick in front of the famed castle. Cole was hesitant as she felt she had so much to see in so little time, but obliged. Nick got down on one knee and asked Cole to be his. Safe to say, Cole felt every bit a real-life princess. On to the engagement session, shall we? Peruse these sweet snaps by Catherine Ann Photography! 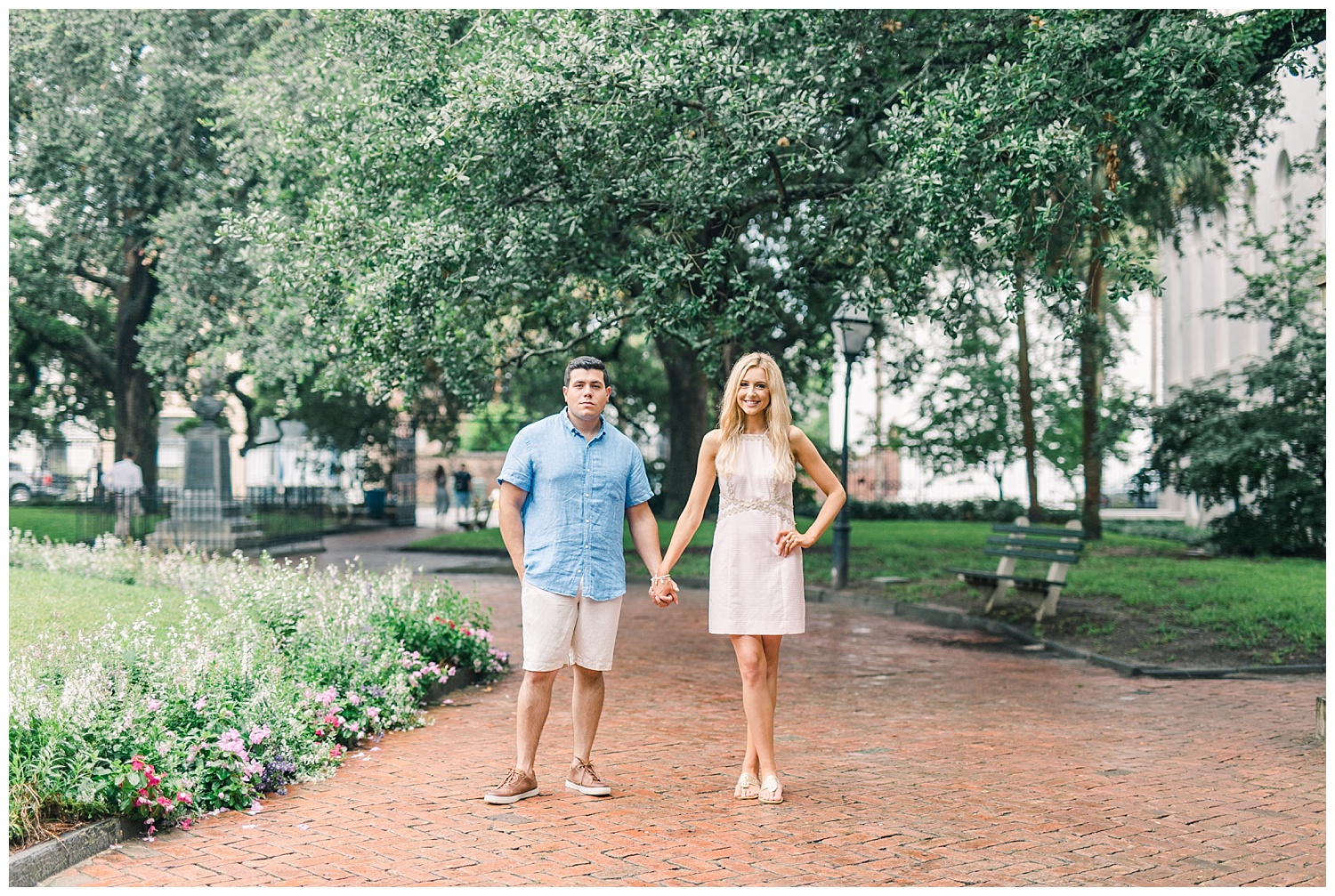 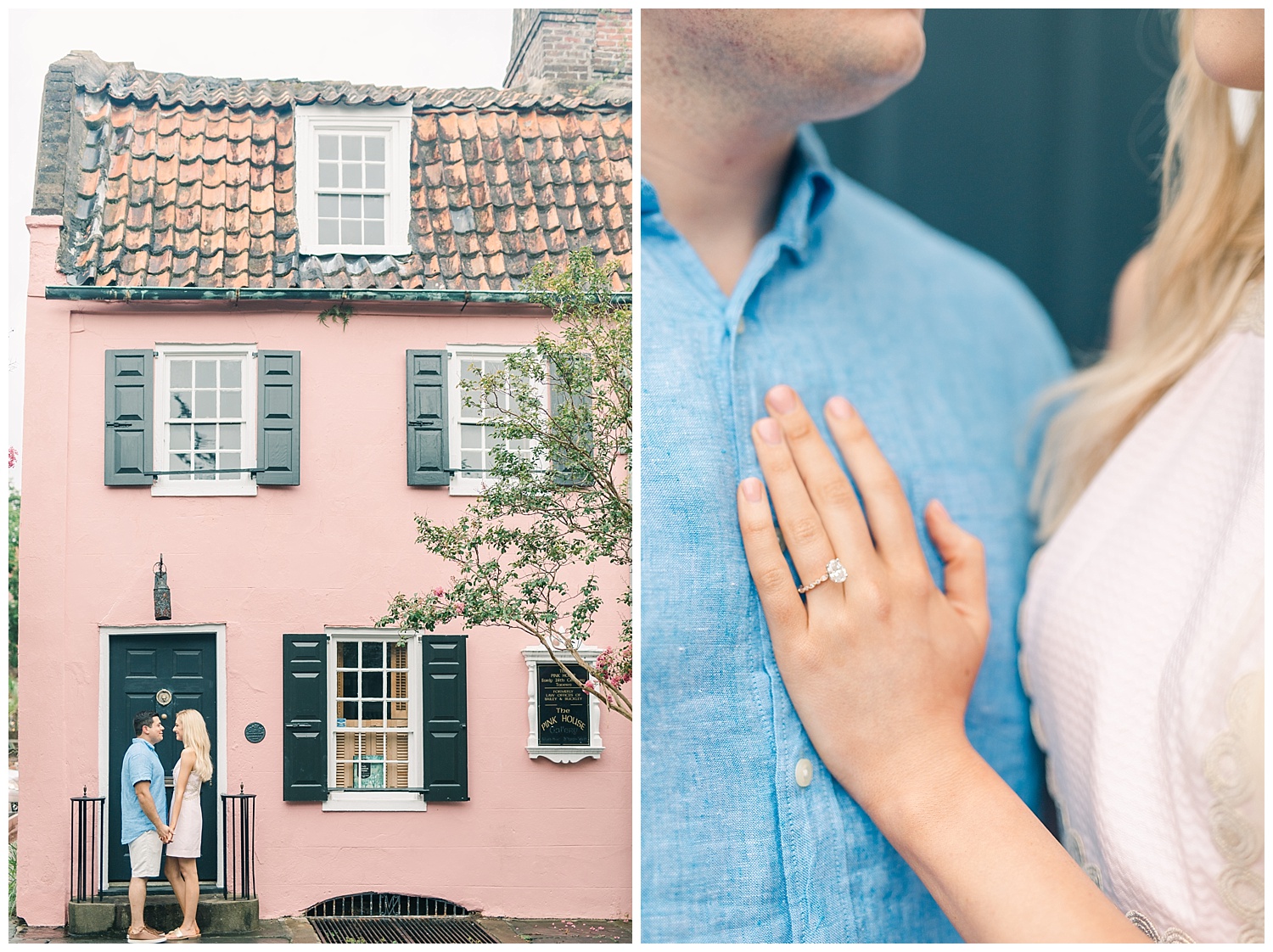 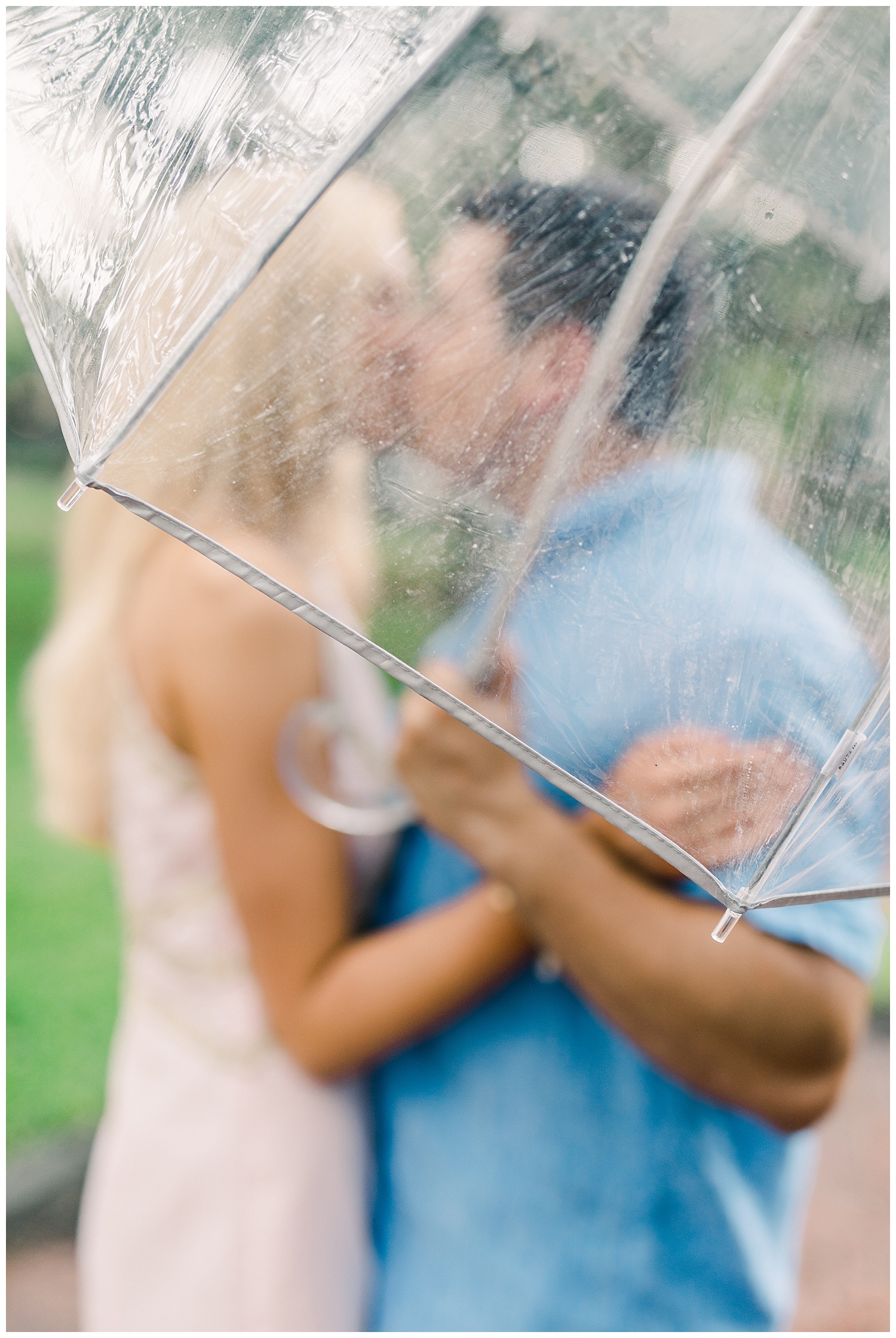 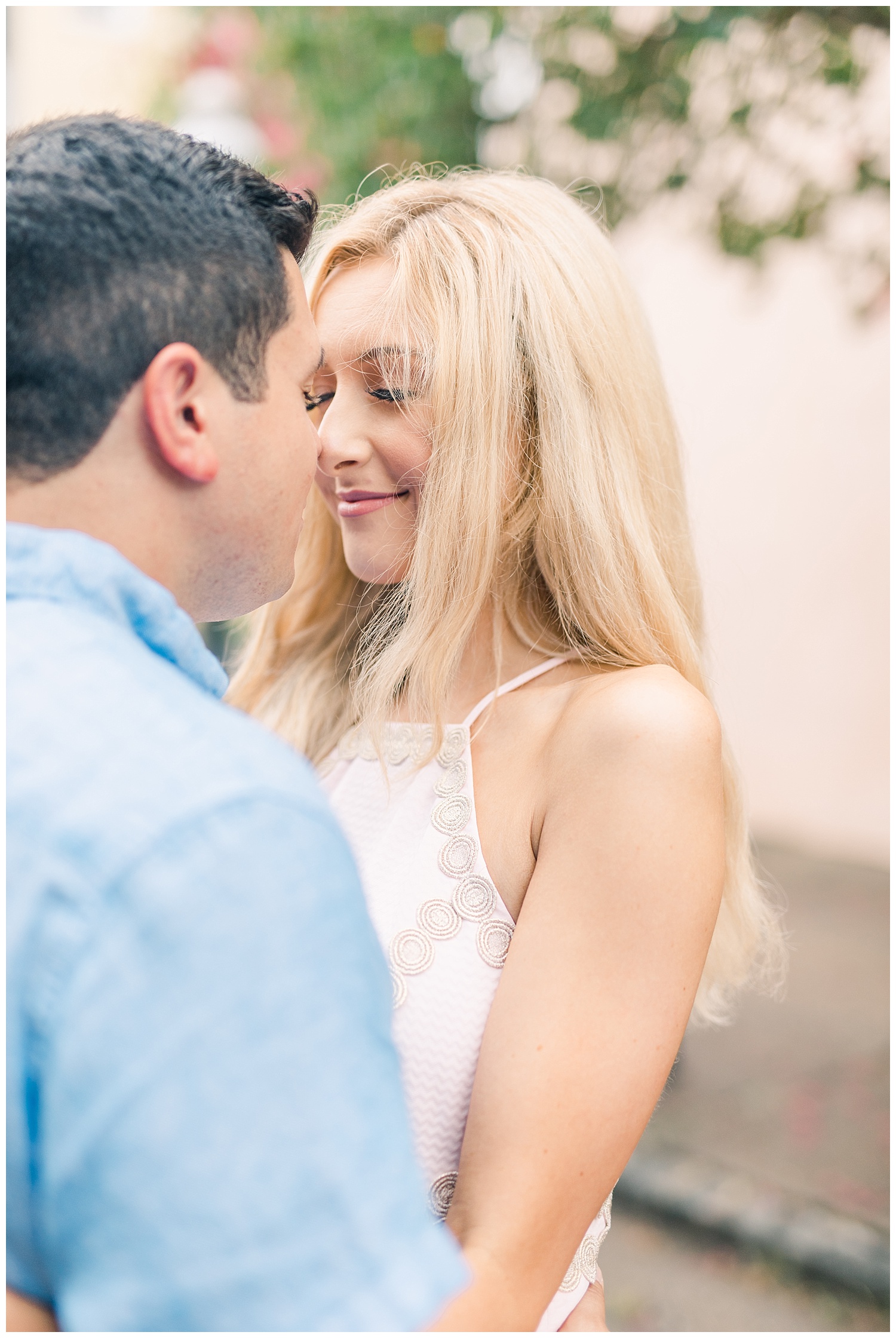 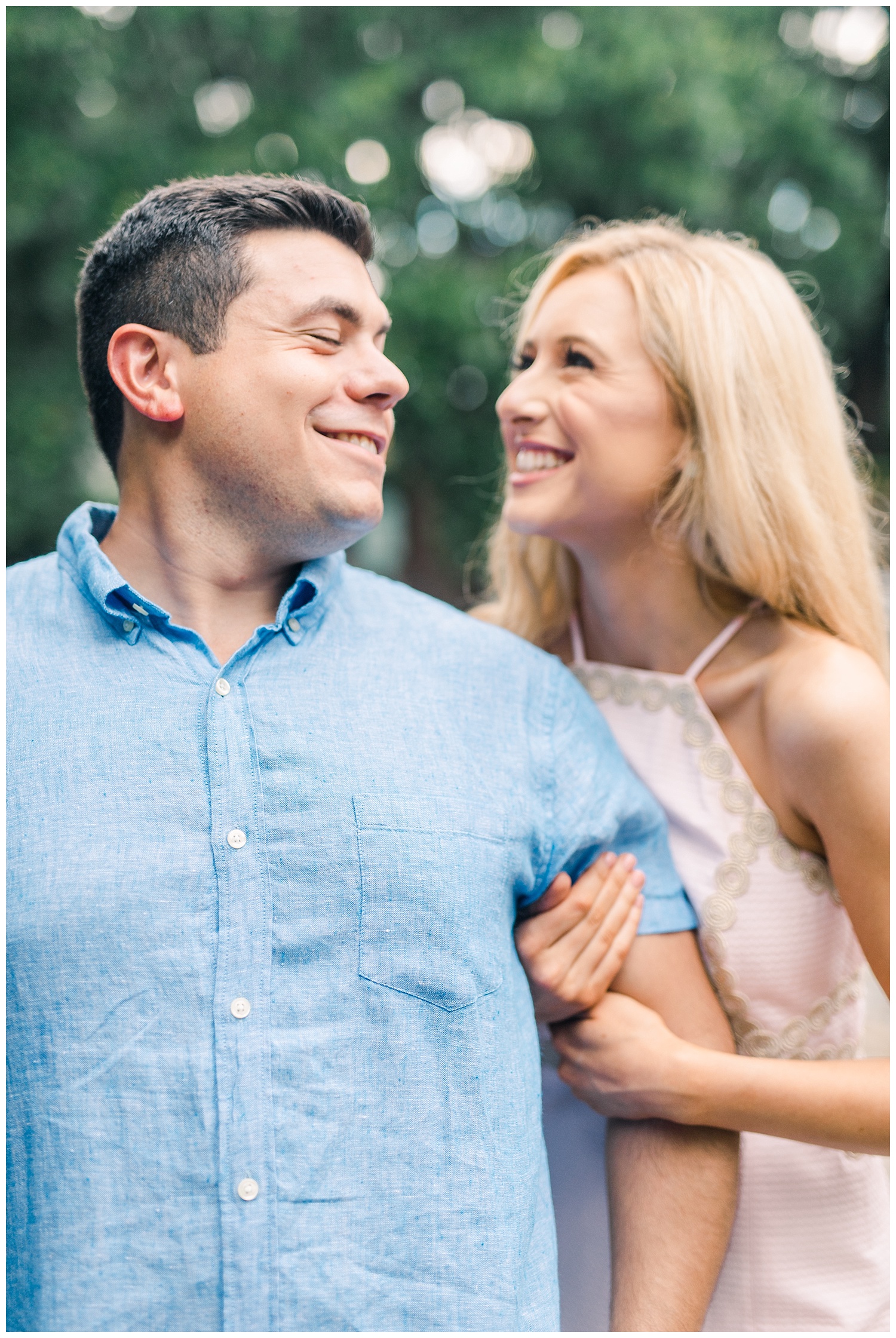 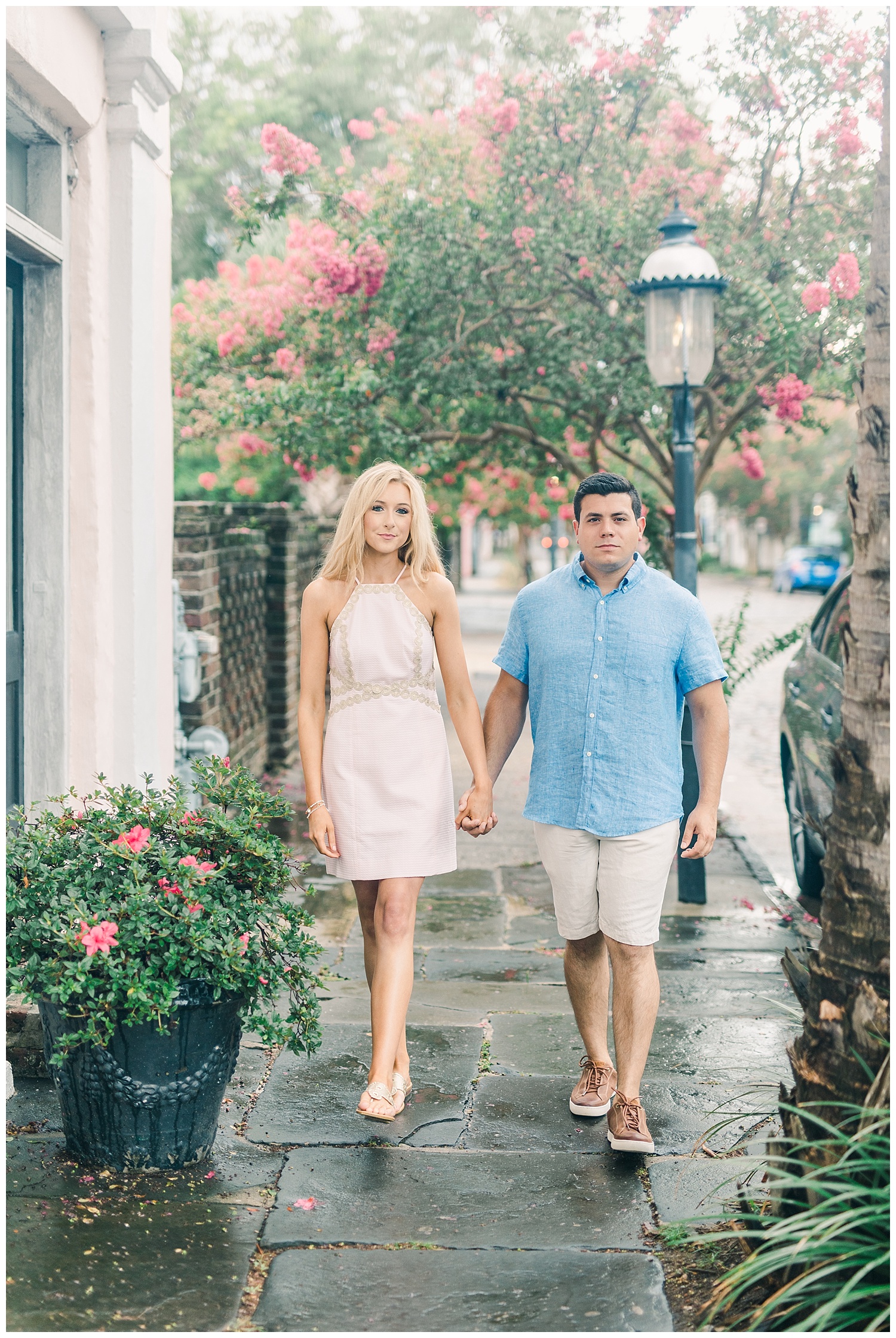 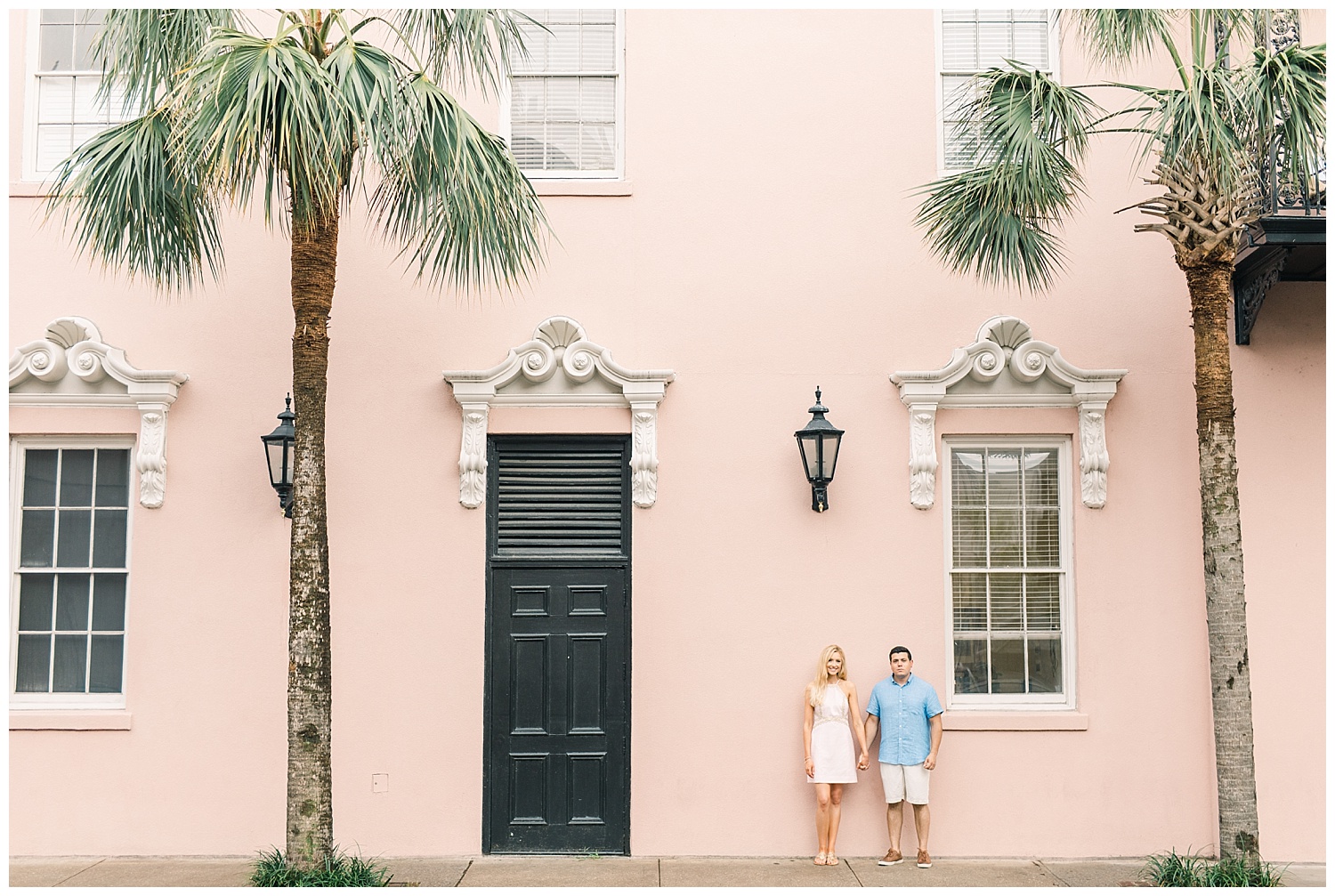 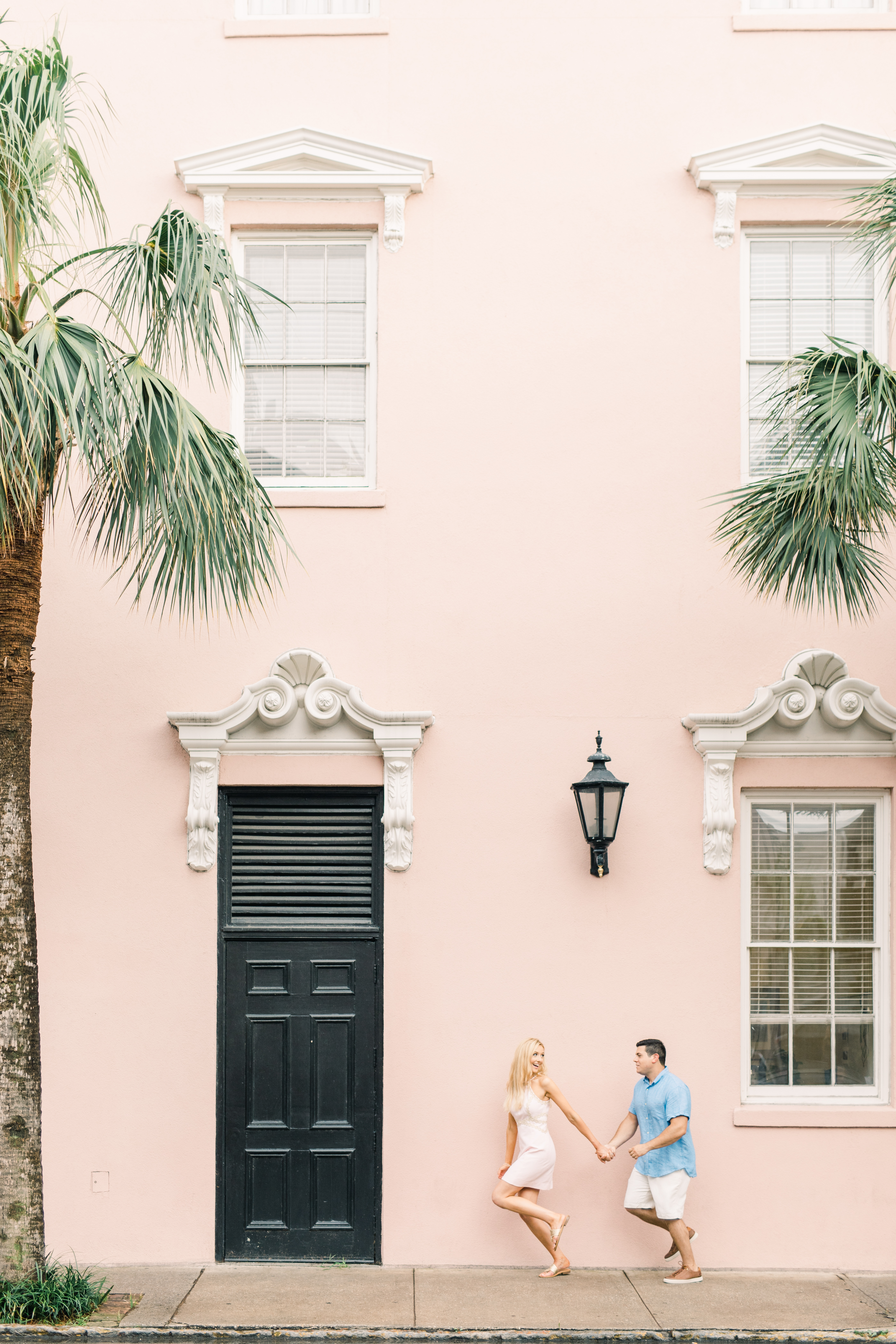 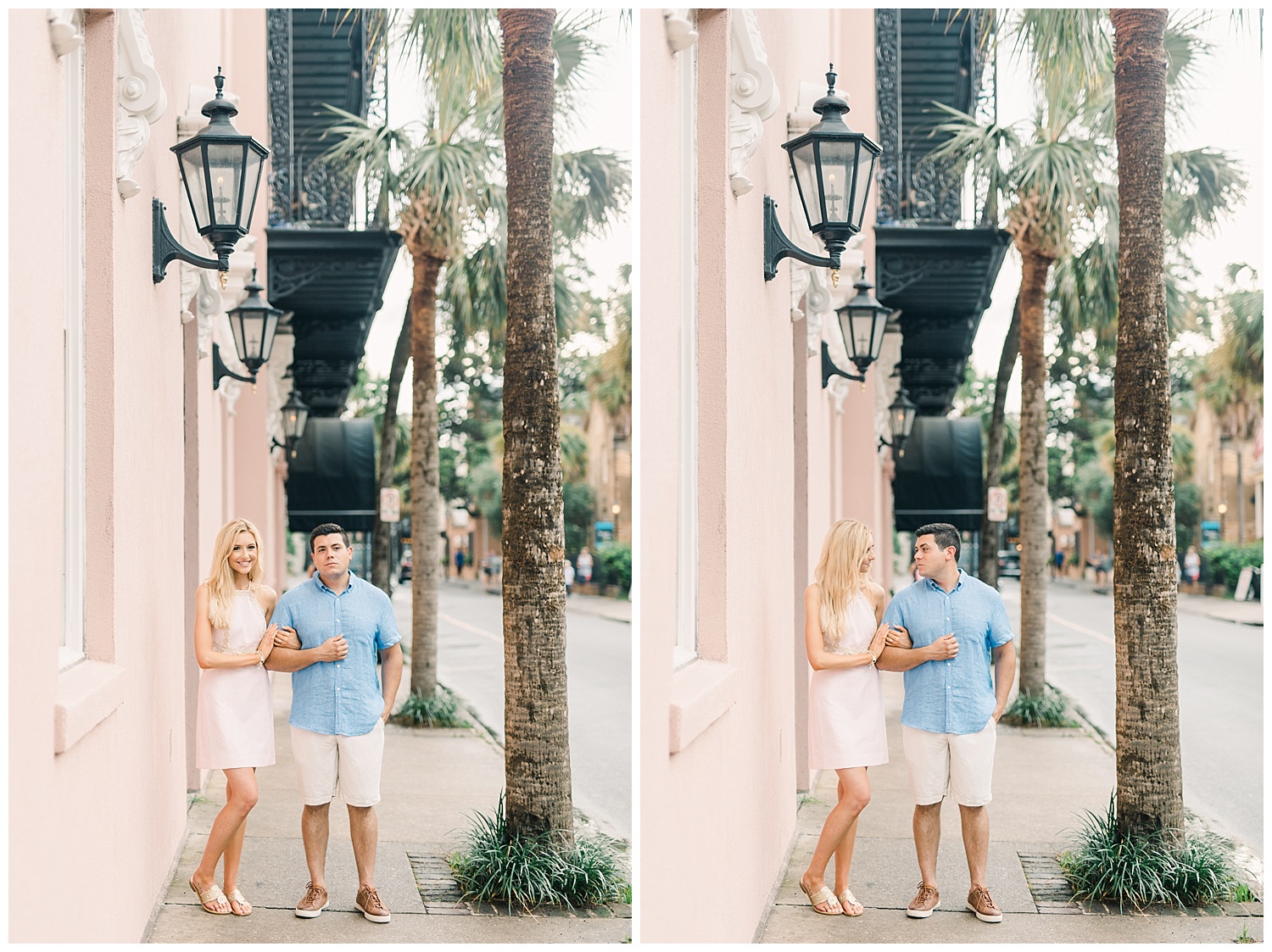 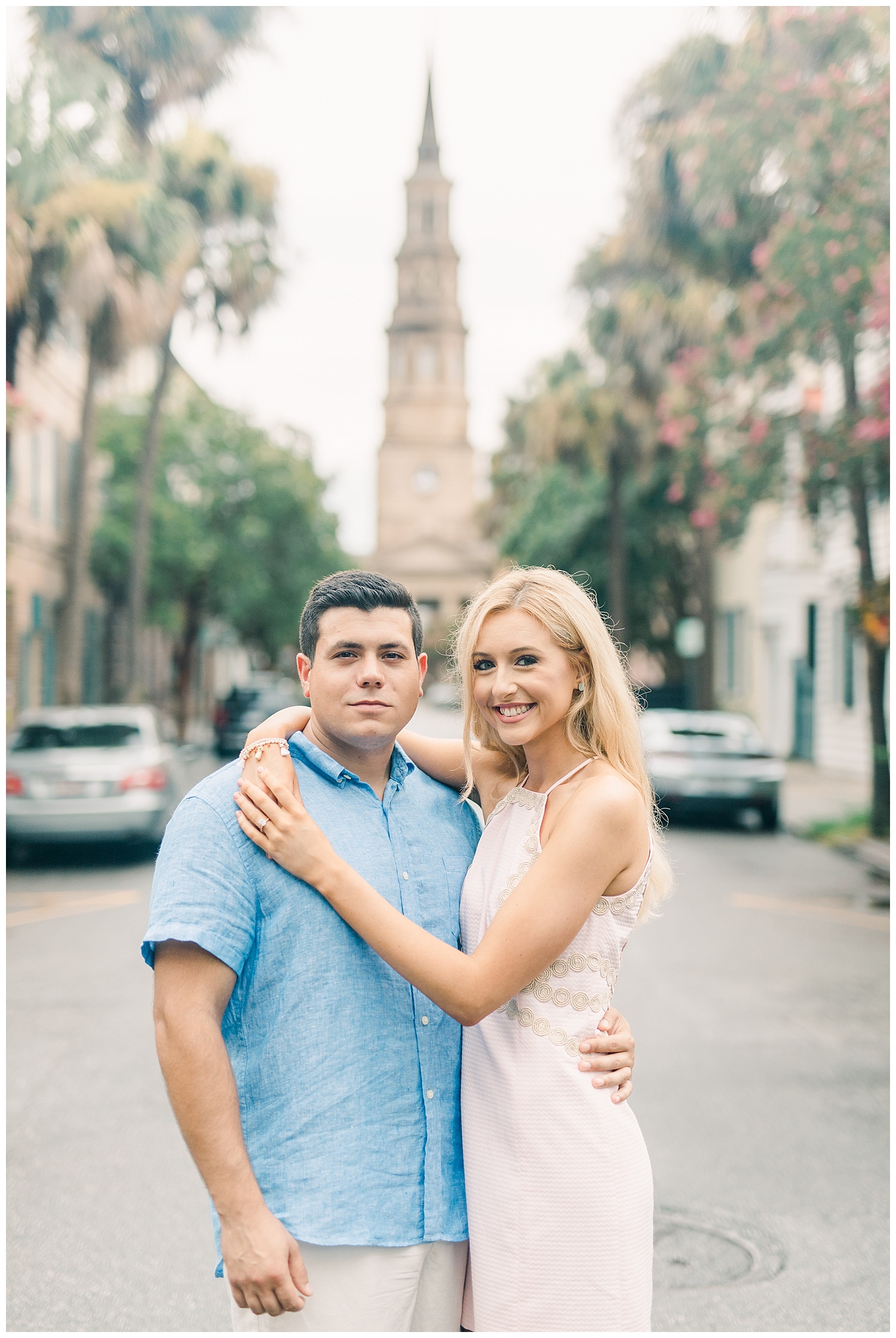 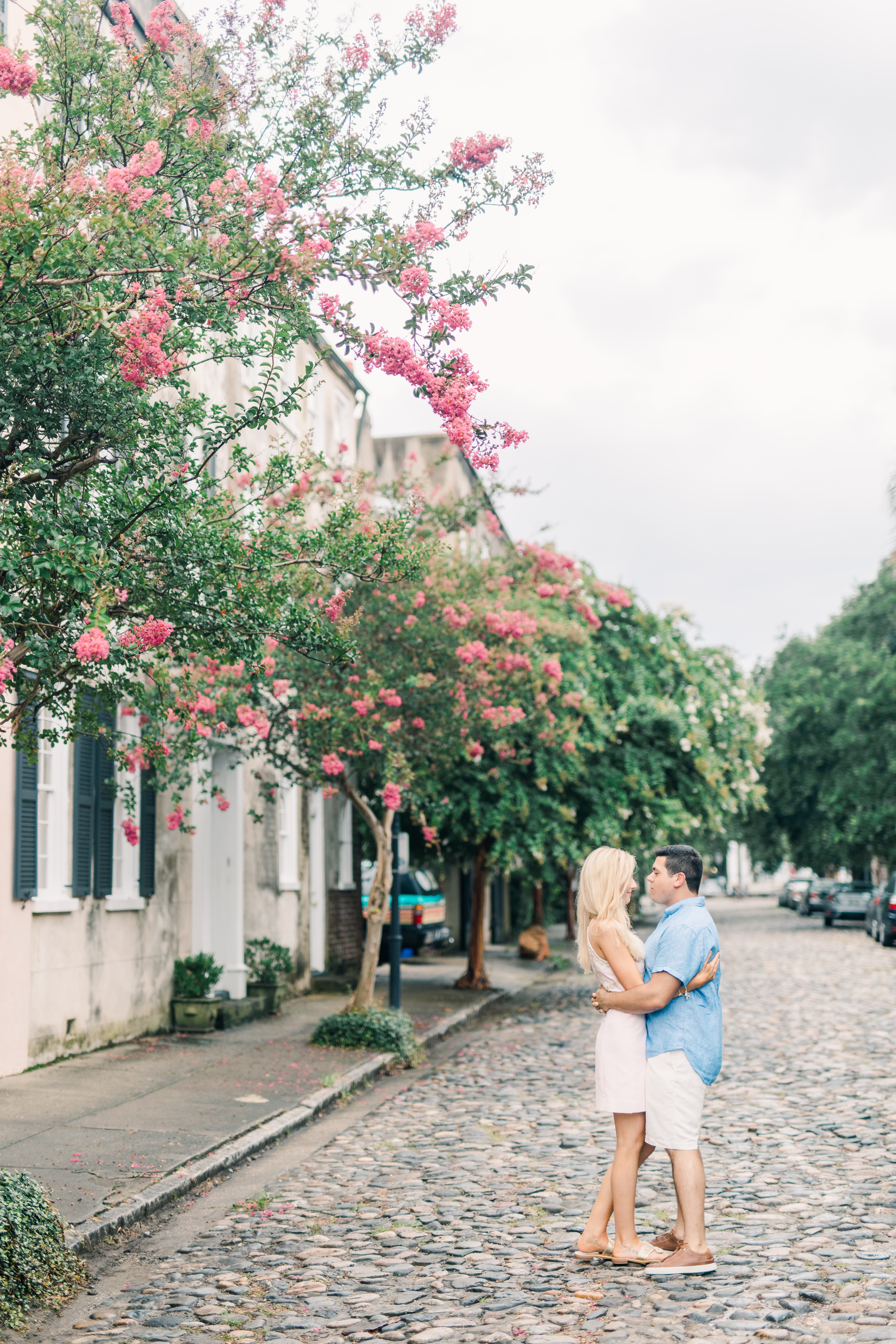 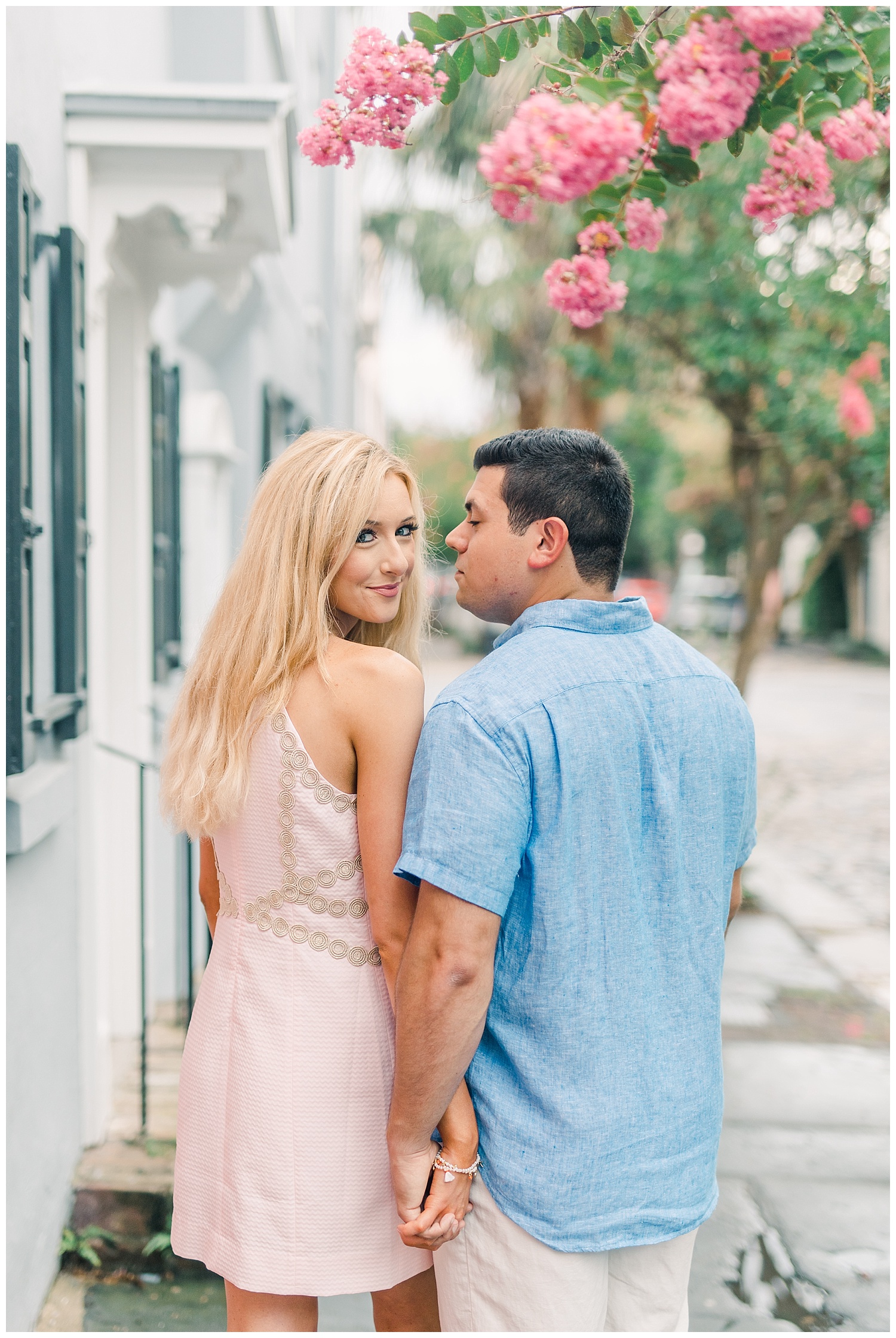 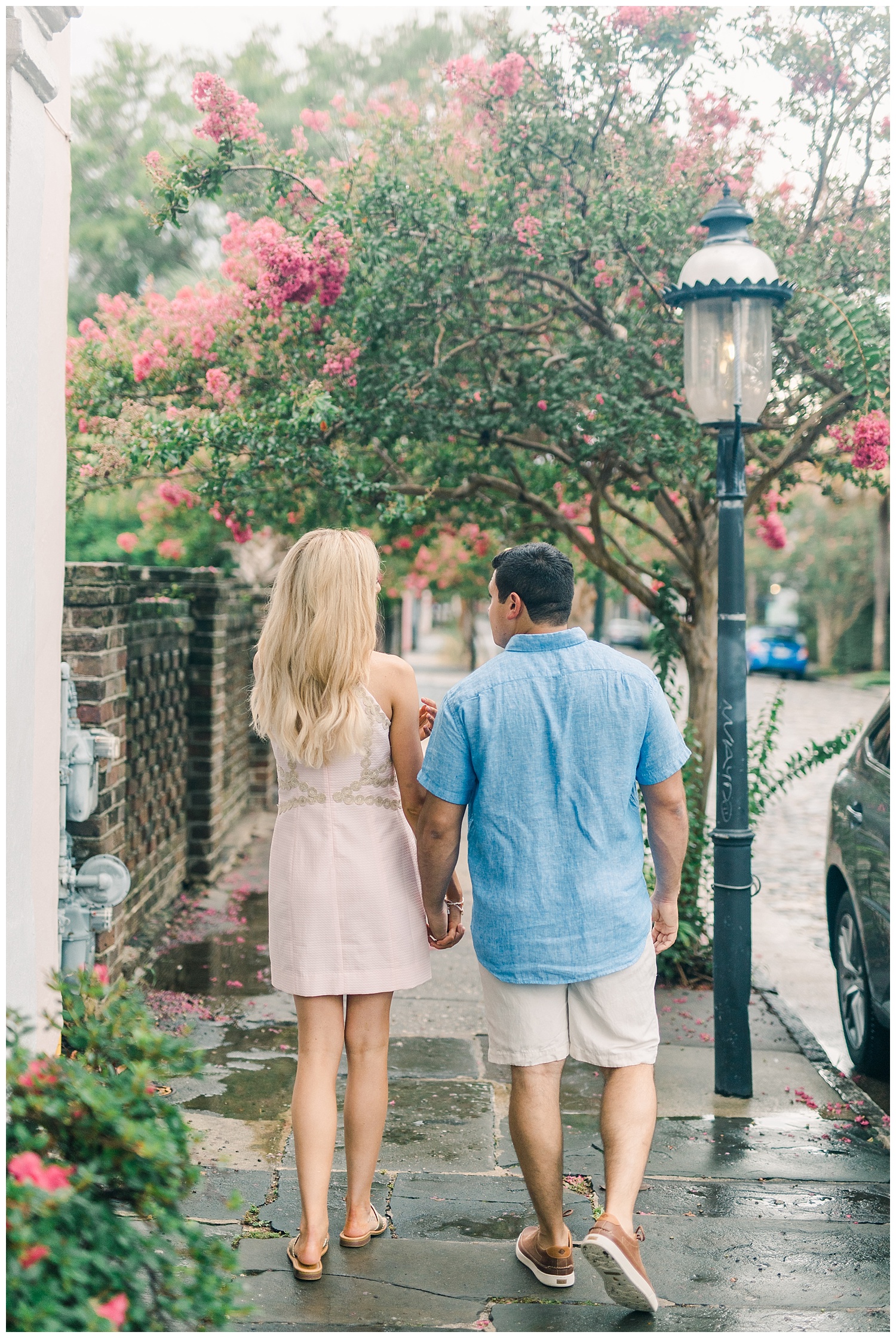 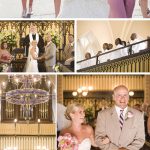 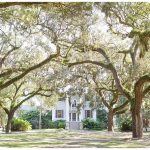 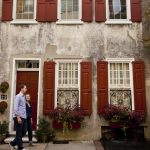 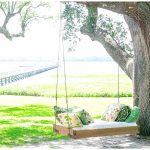