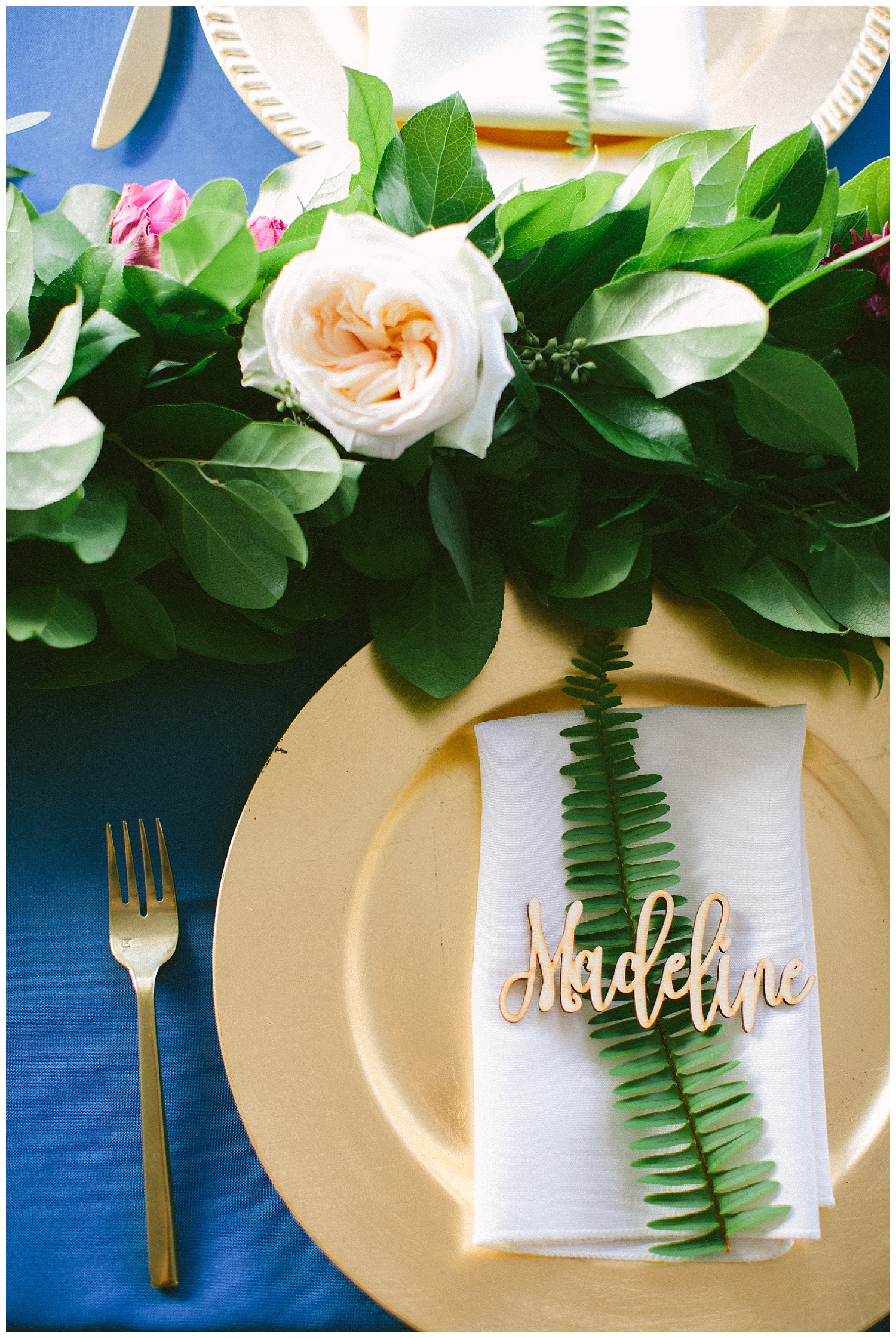 The Wedding Row: Alright, you lovebirds. How did Sam propose?
Madeline: We dated for almost four years before we got engaged. There were a lot of highlights, but the biggest one was when we purchased our home in Riverland Terrace and expanded our family to include our lab rescue, Buddy Jr., and our Boston Terrier, Lola. In our living room, the dogs ran circles around us and that’s when Sam dropped to his knee and asked me to marry him!

TWR: So cute! Where are you all from? And how did you all meet?
Madeline: I am originally from the Lowcountry (Hilton Head to be exact) and Sam is from Auckland, New Zealand. We met at a bar in Washington D.C., and Sam decided six months into our relationship he was up for a new adventure and followed me to the Lowcountry. Although he’s lived all over, Sam’s always said he’s never felt particularly rooted to any place in the U.S., but when he moved to Charleston, he finally knew he was home. I swear I couldn’t drag him away if I tried.

TWR: We spy a blue Sapphire ring. Is that your engagement ring? Can you tell us about it?
Madeline: The blue Sapphire is actually from my mother’s engagement ring. I lost my mother to ovarian cancer in 2012 and it was really important to me to include her throughout the day. Her sister (my aunt), helped me pick out a new setting for the stone and it became my something old, something new, and something blue.

TWR: How special is that. Any funny moments or bloopers from the Big Day that you would like to share?
Madeline: I am a very organized person, so the wedding was no different. However, when Sam and his groomsmen arrived at the Island House, they found chicken nuggets waiting on the counter. Assuming that I had arranged lunch for them (see the part where I say how organized I am), they proceeded to dig in. Turns out it was our wedding planner’s lunch. She is such a gem and did not call them out, but Kala if you are reading this … we owe you a lunch!

TWR: That’s hilarious! So, the grits as party favors are such a cute idea. Are you two a big fan of the Lowcountry dish, shrimp and grits?
Madeline: I think I watched a total of three seasons of “Friends” while ironing on labels, filling bags, and tying on the recipe card. We decided on grits because we did have some many out of town guests and they don’t even have grits in New Zealand. The card I attached includes the recipe my mom made the first time Sam ever tried grits. Since the wedding, we’ve received several pictures of our friends making the recipe. Plus, we thought “Britt’s Grits” was pretty punny! 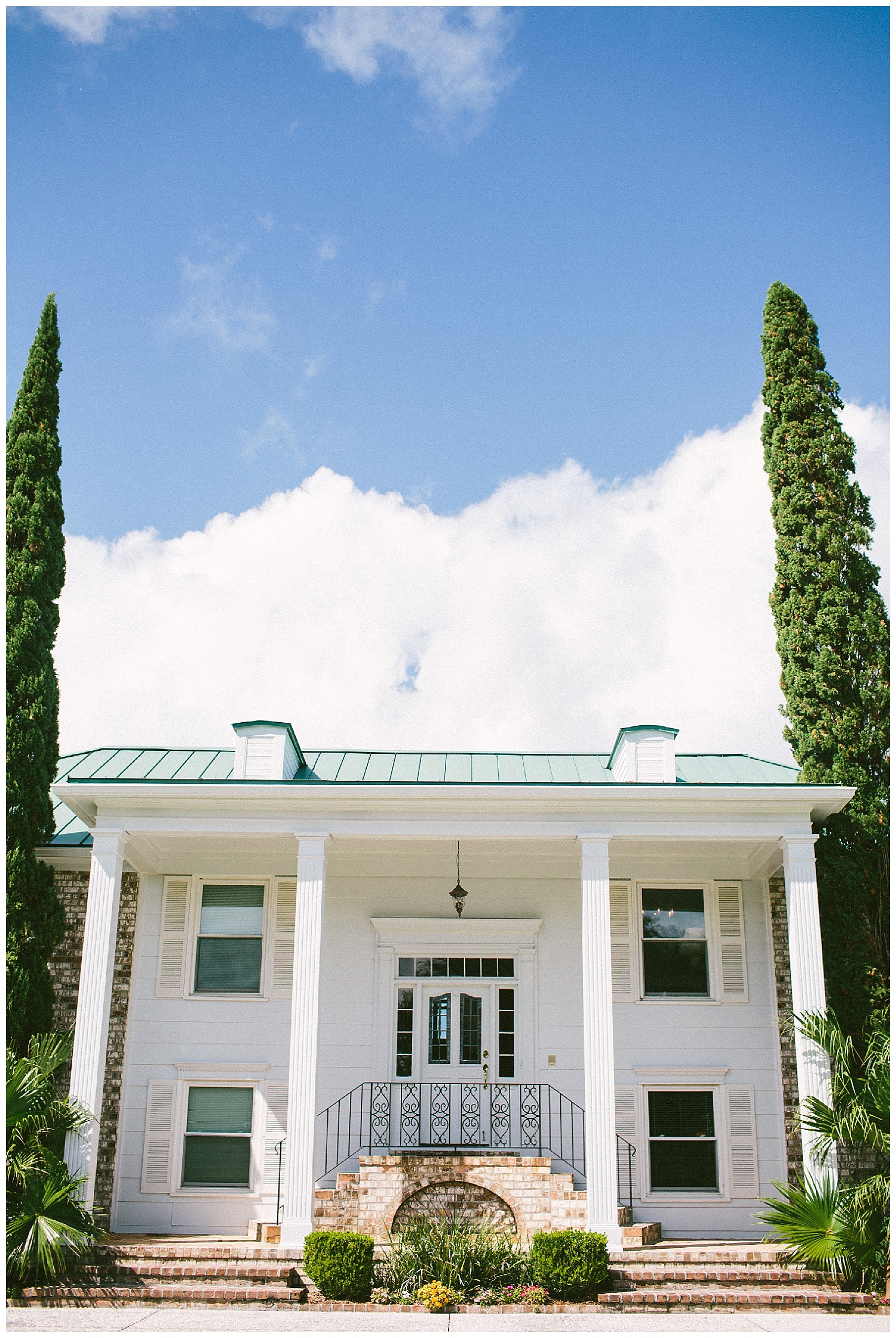 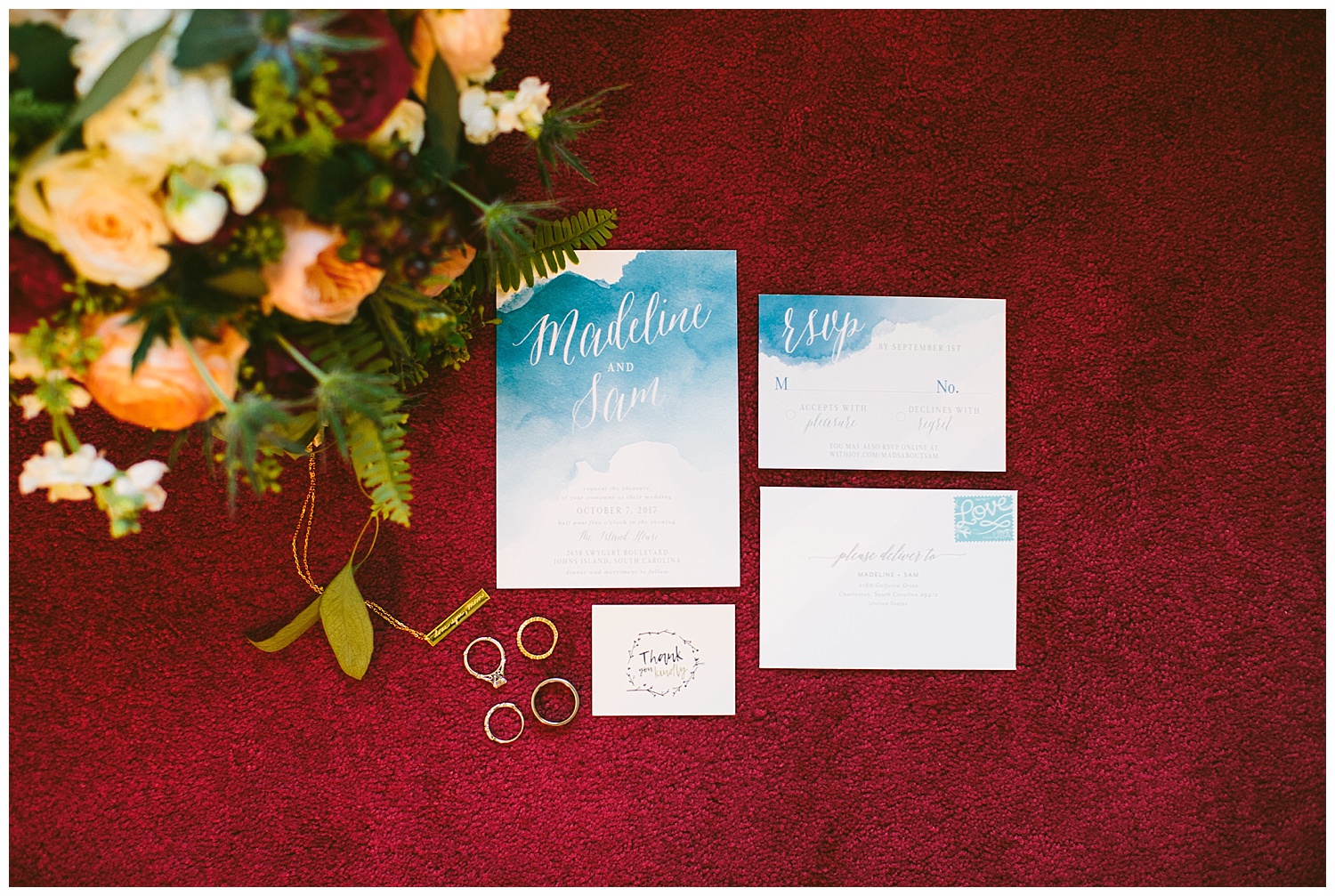 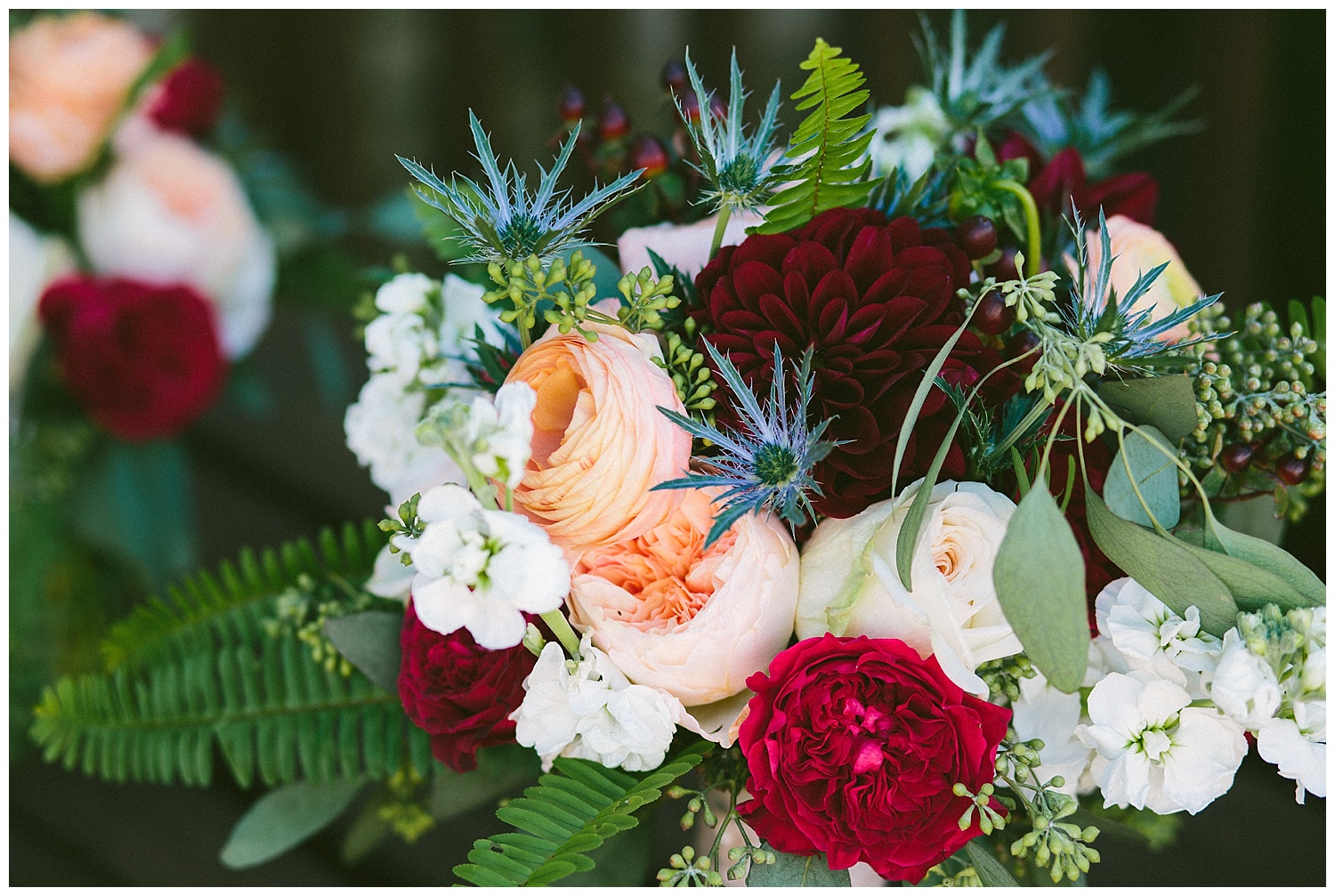 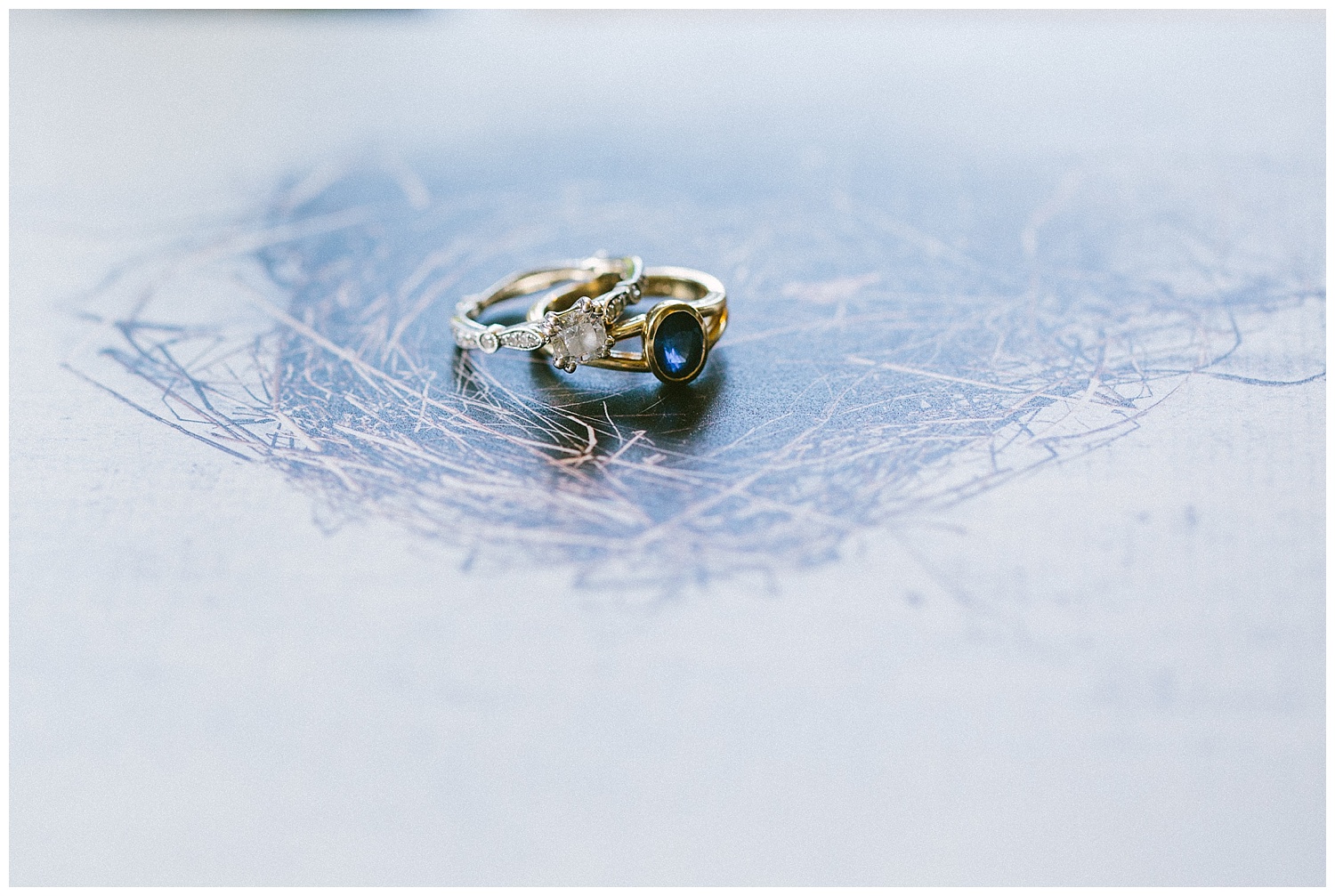 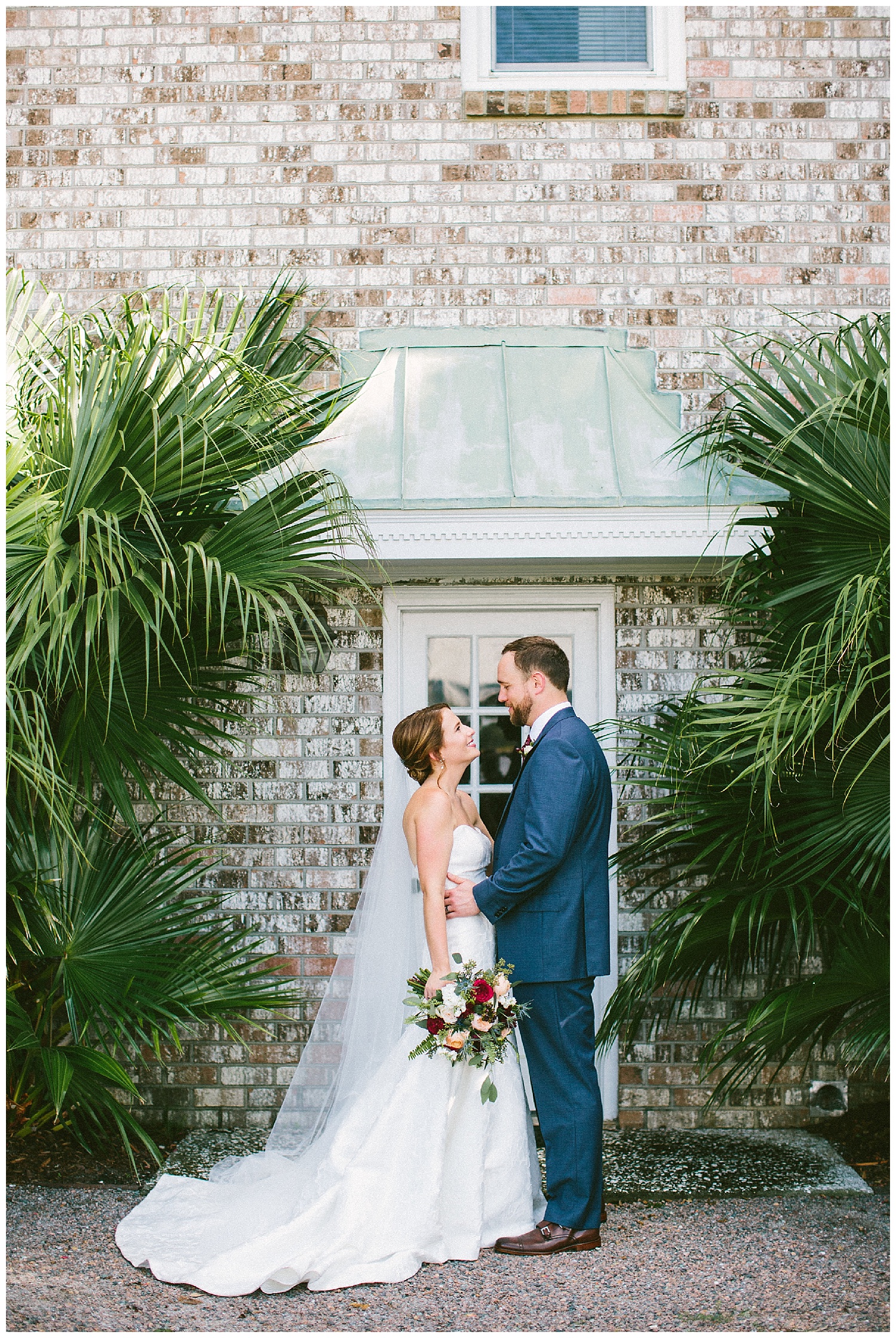 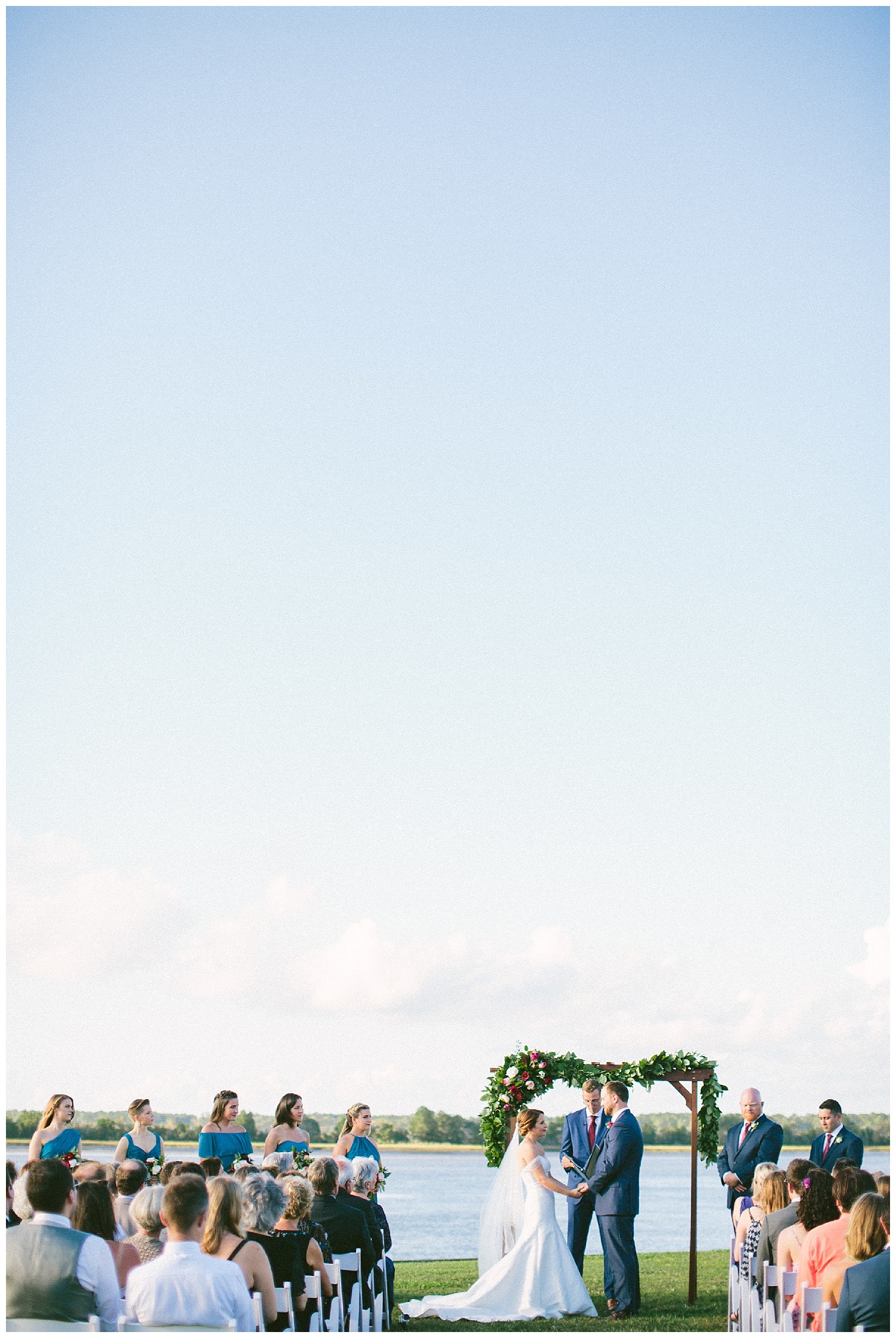 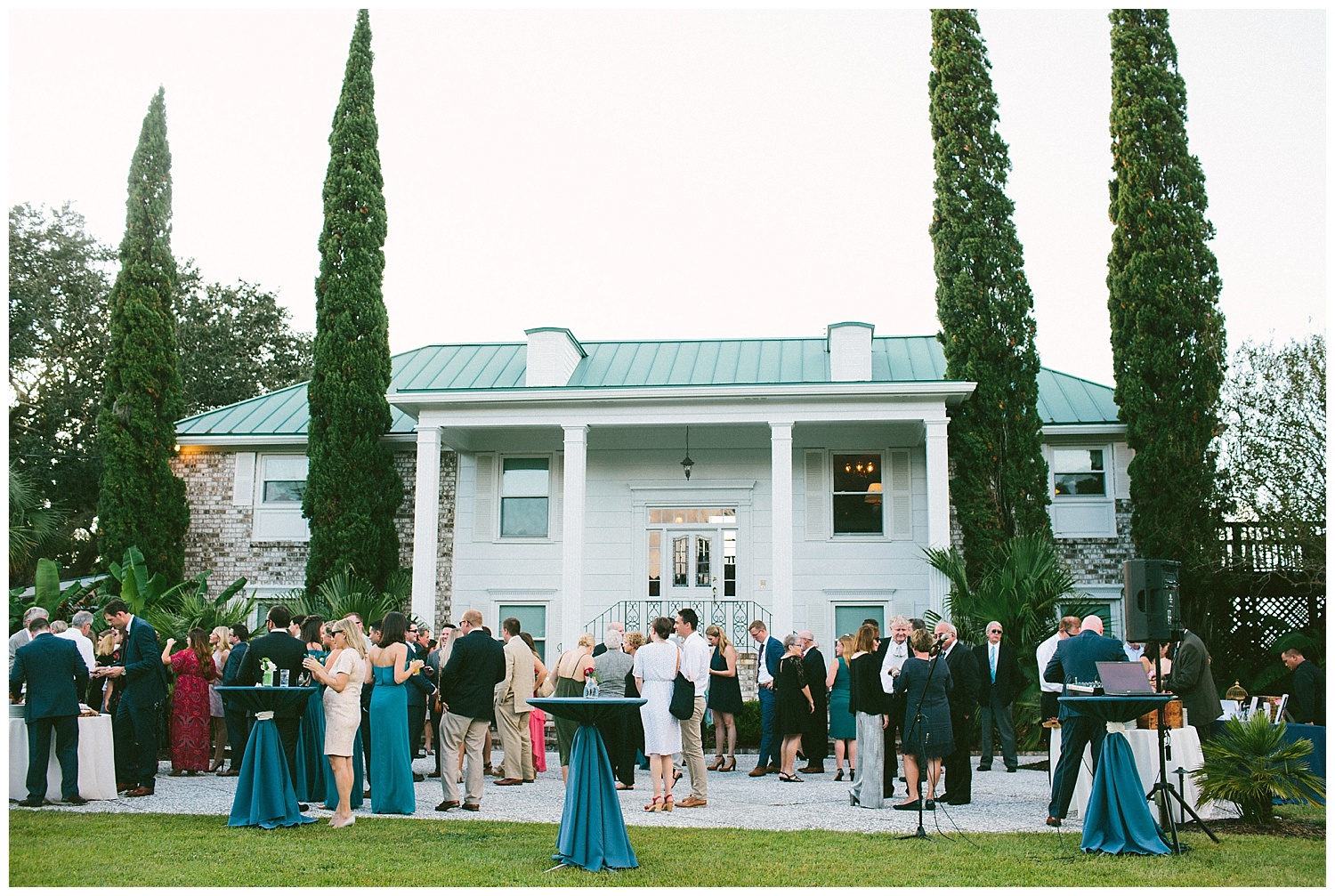 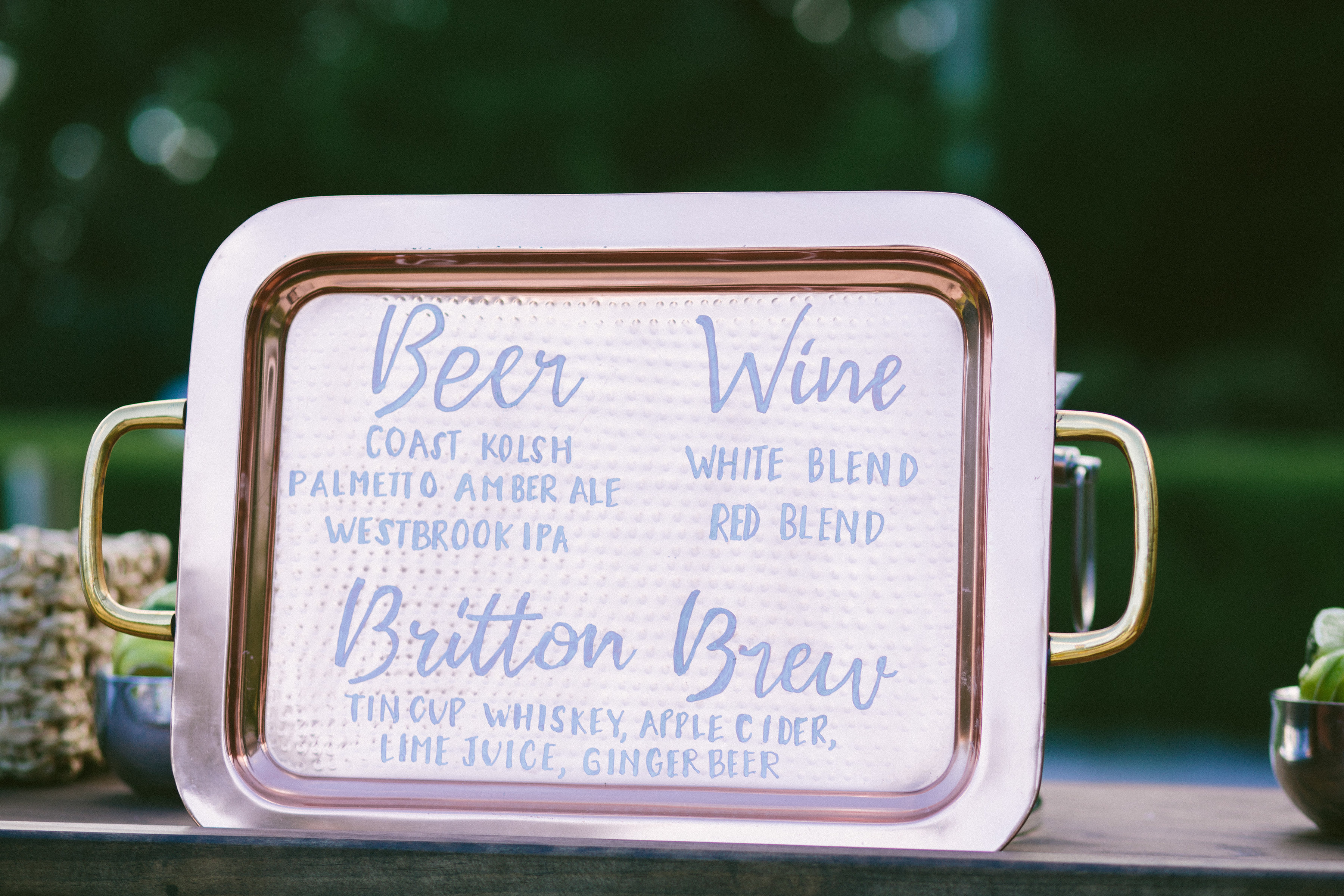 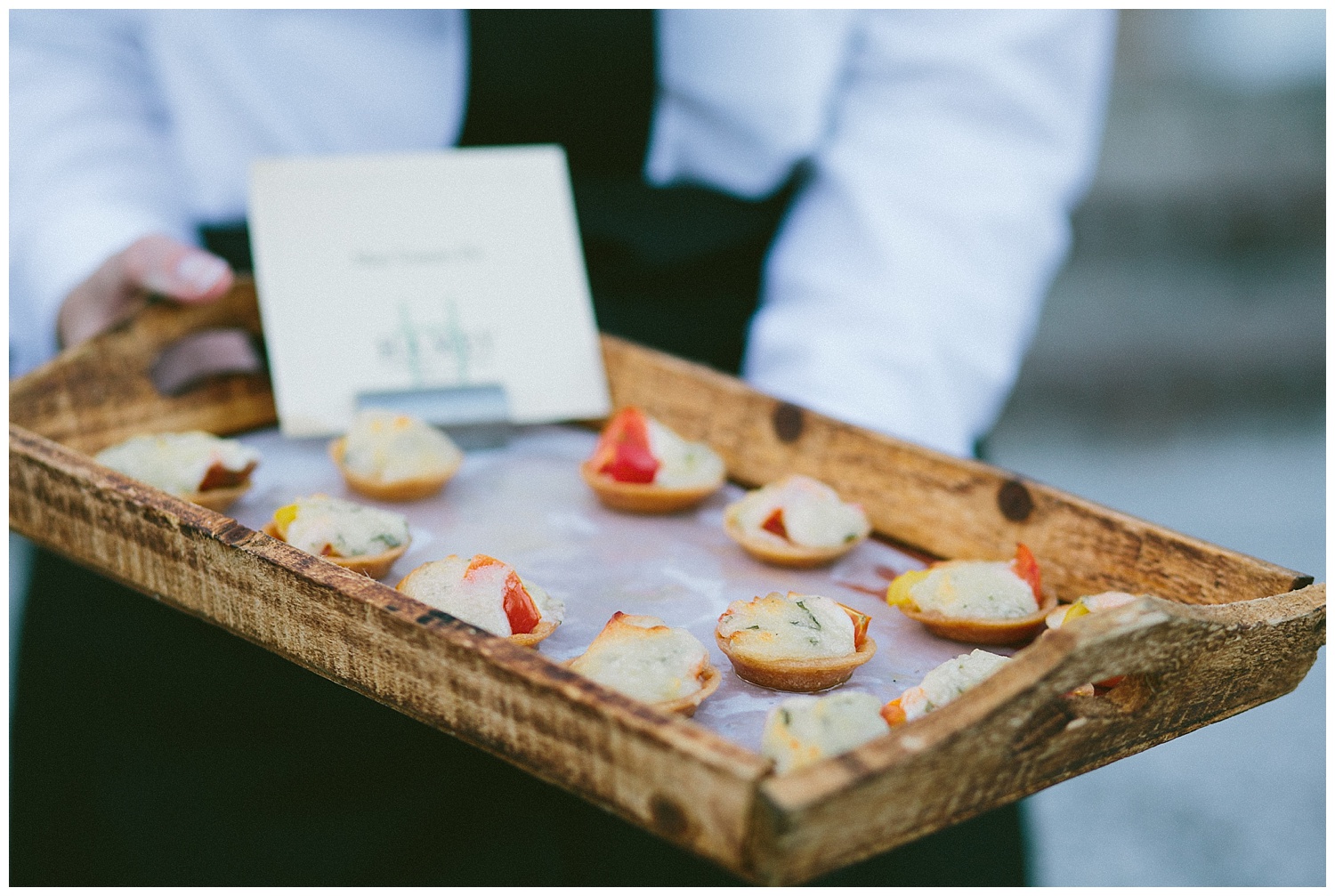 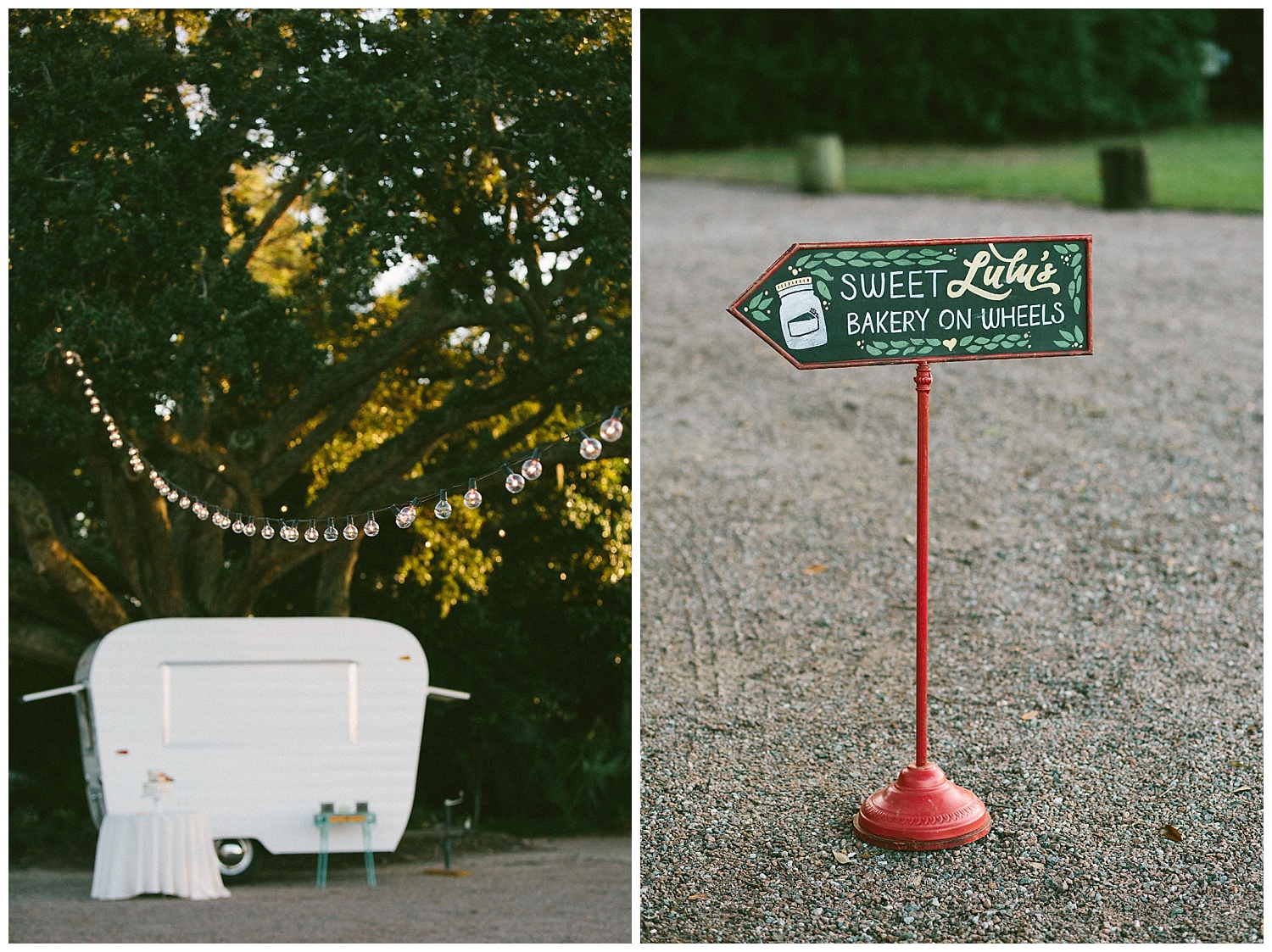 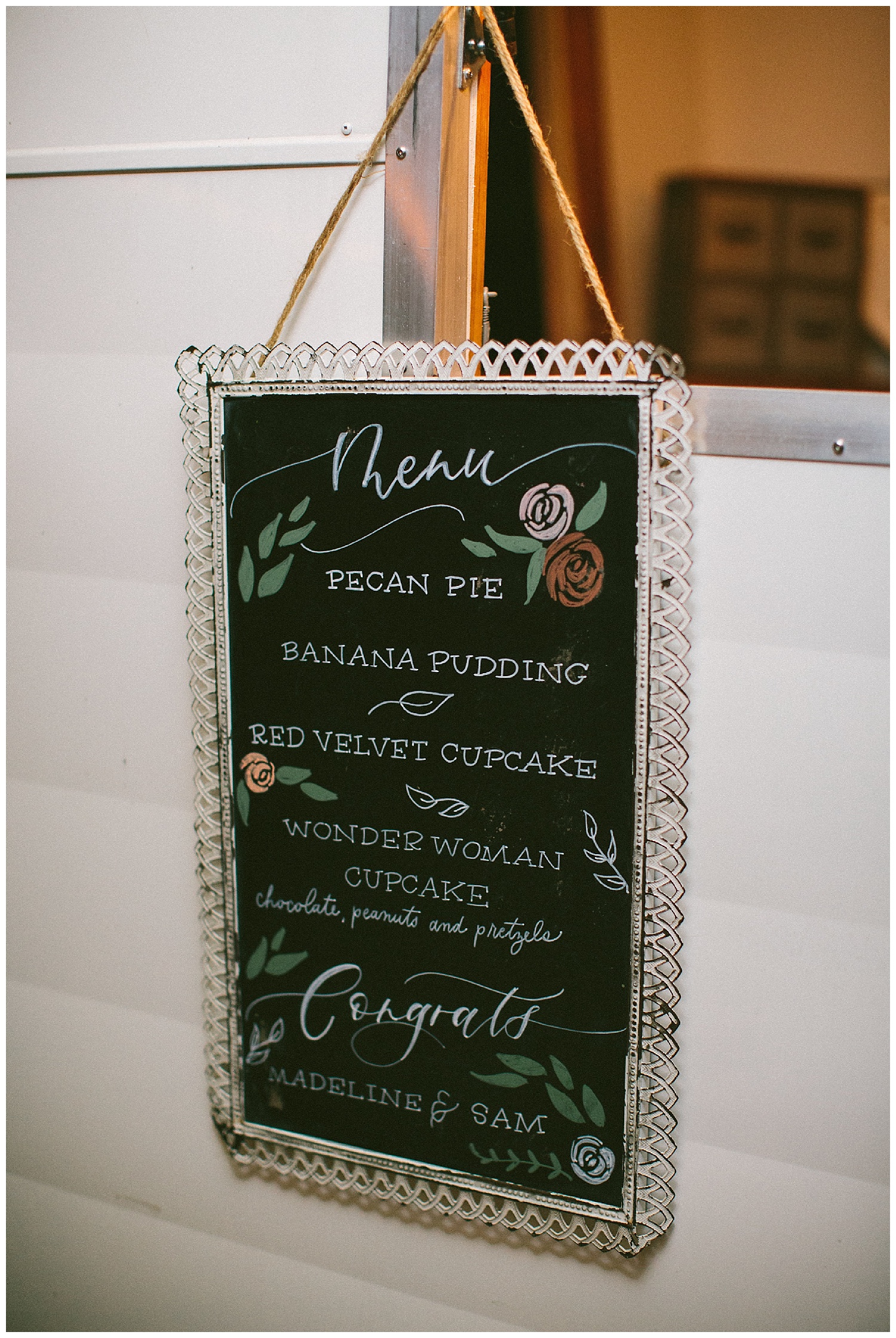 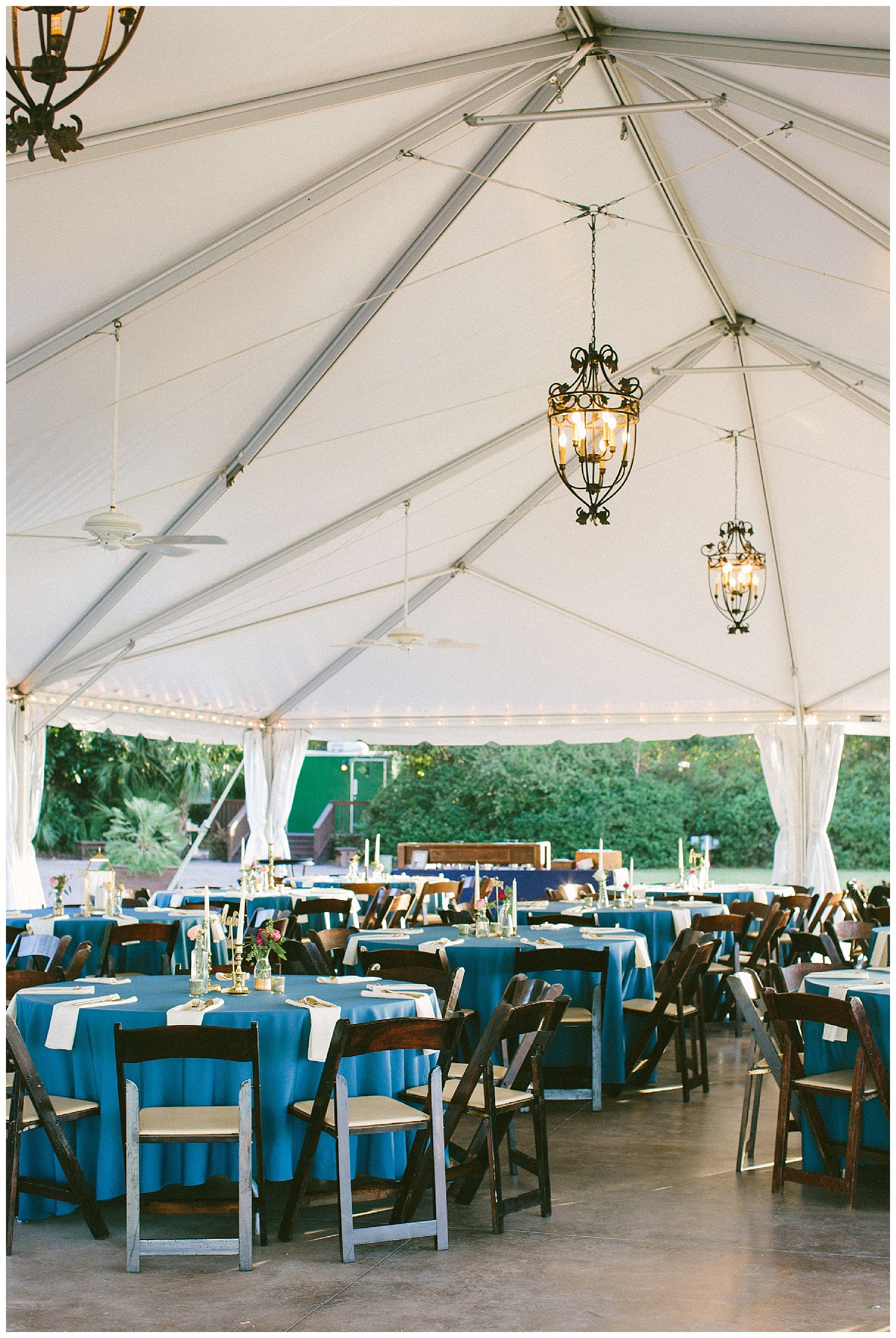 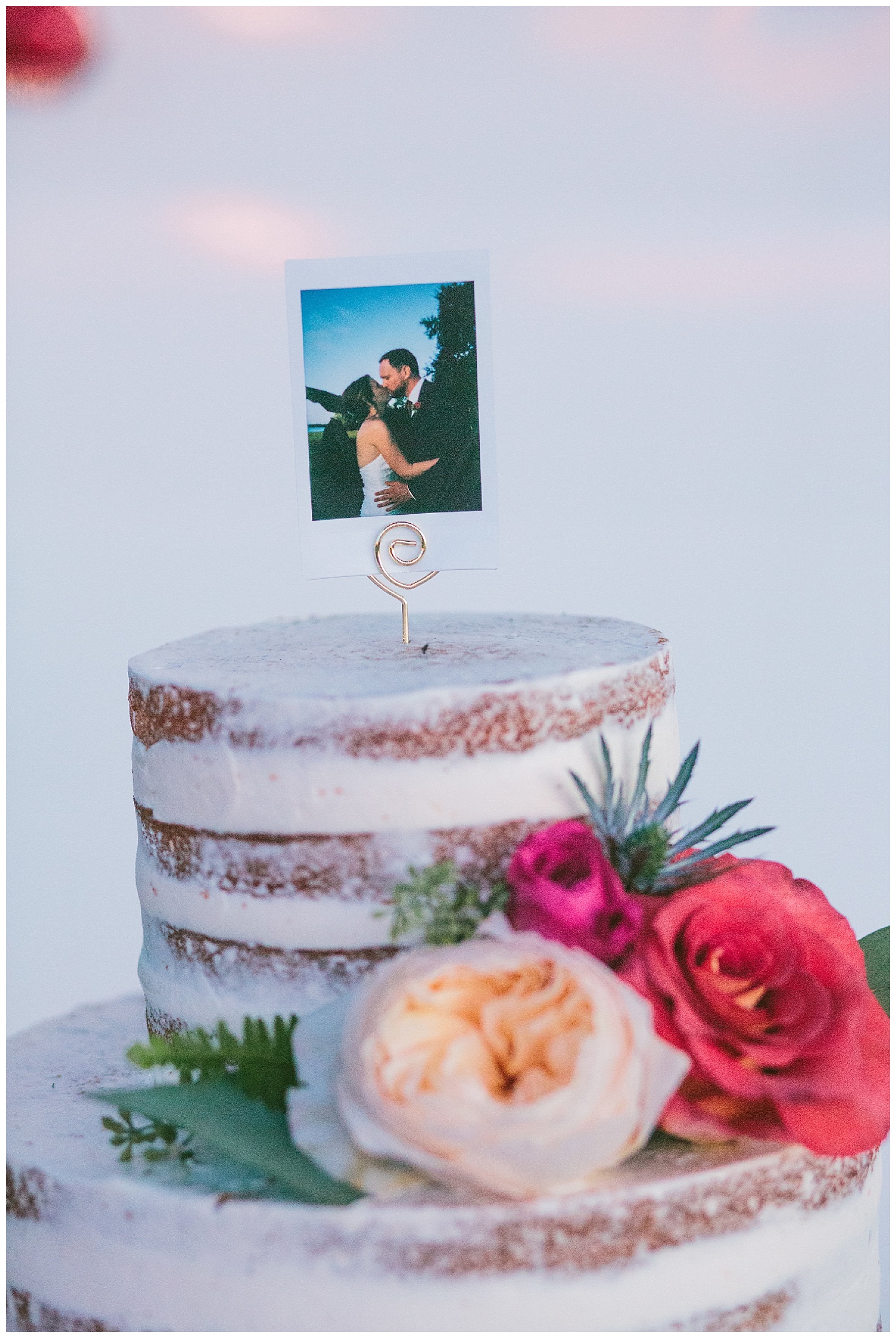 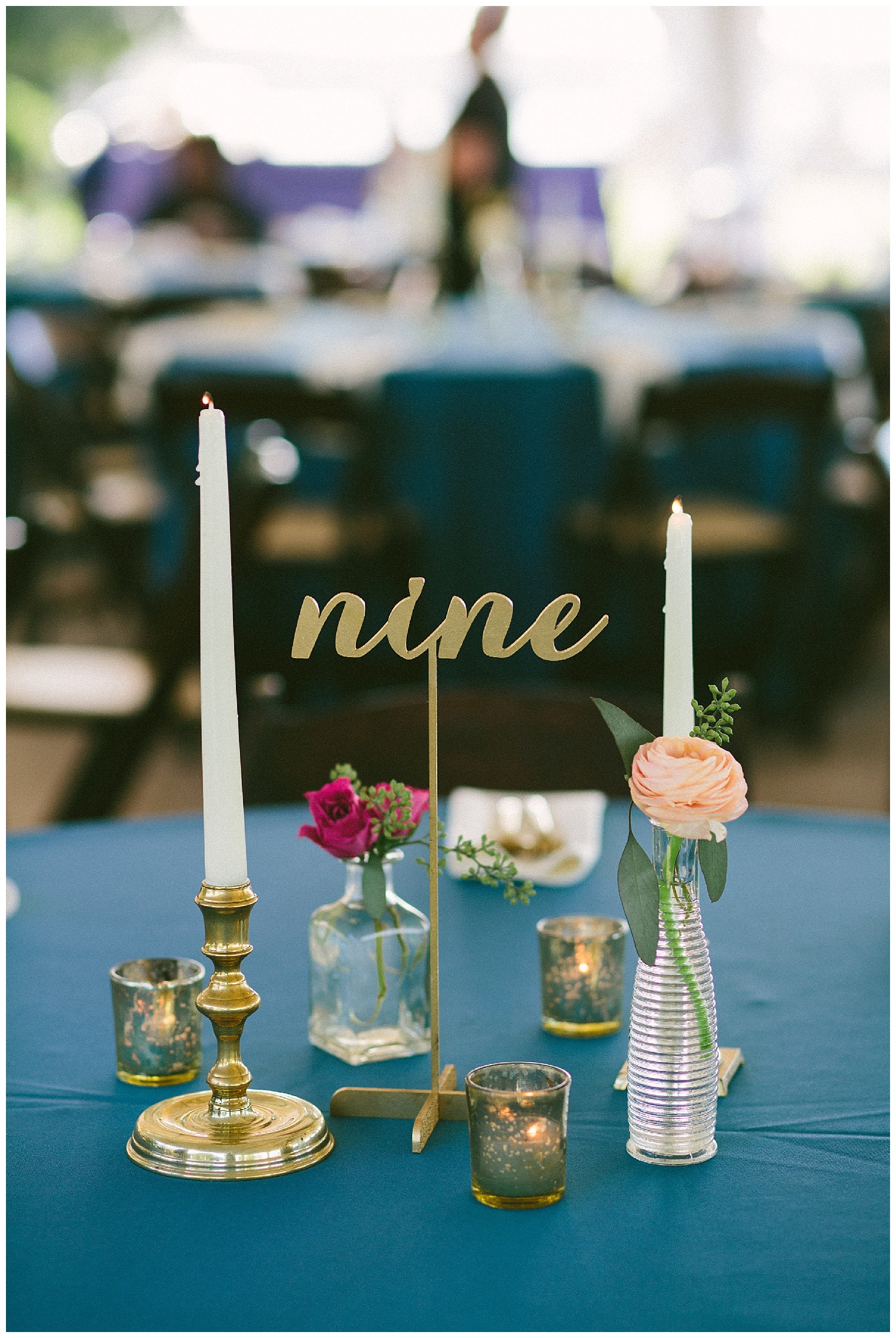 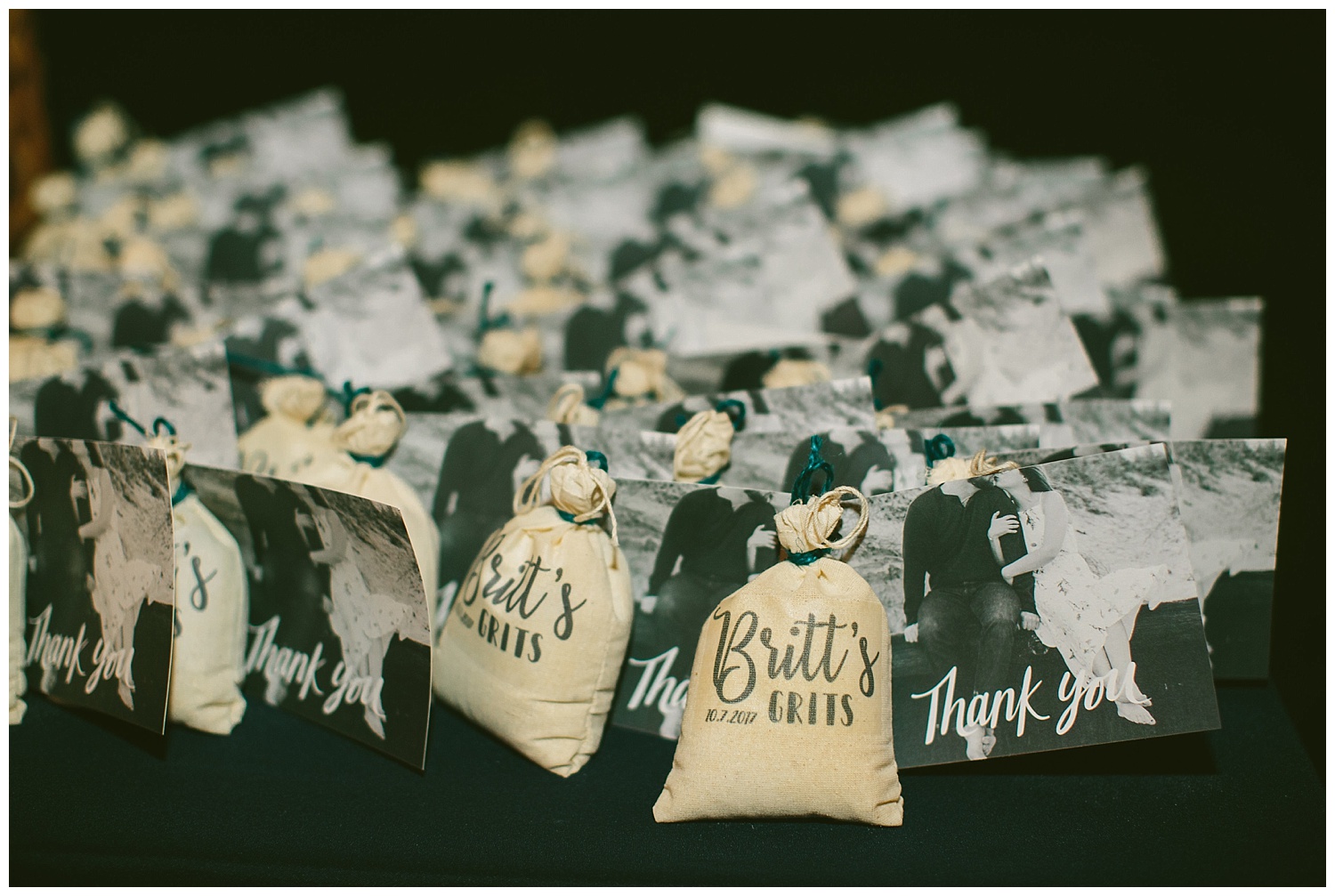 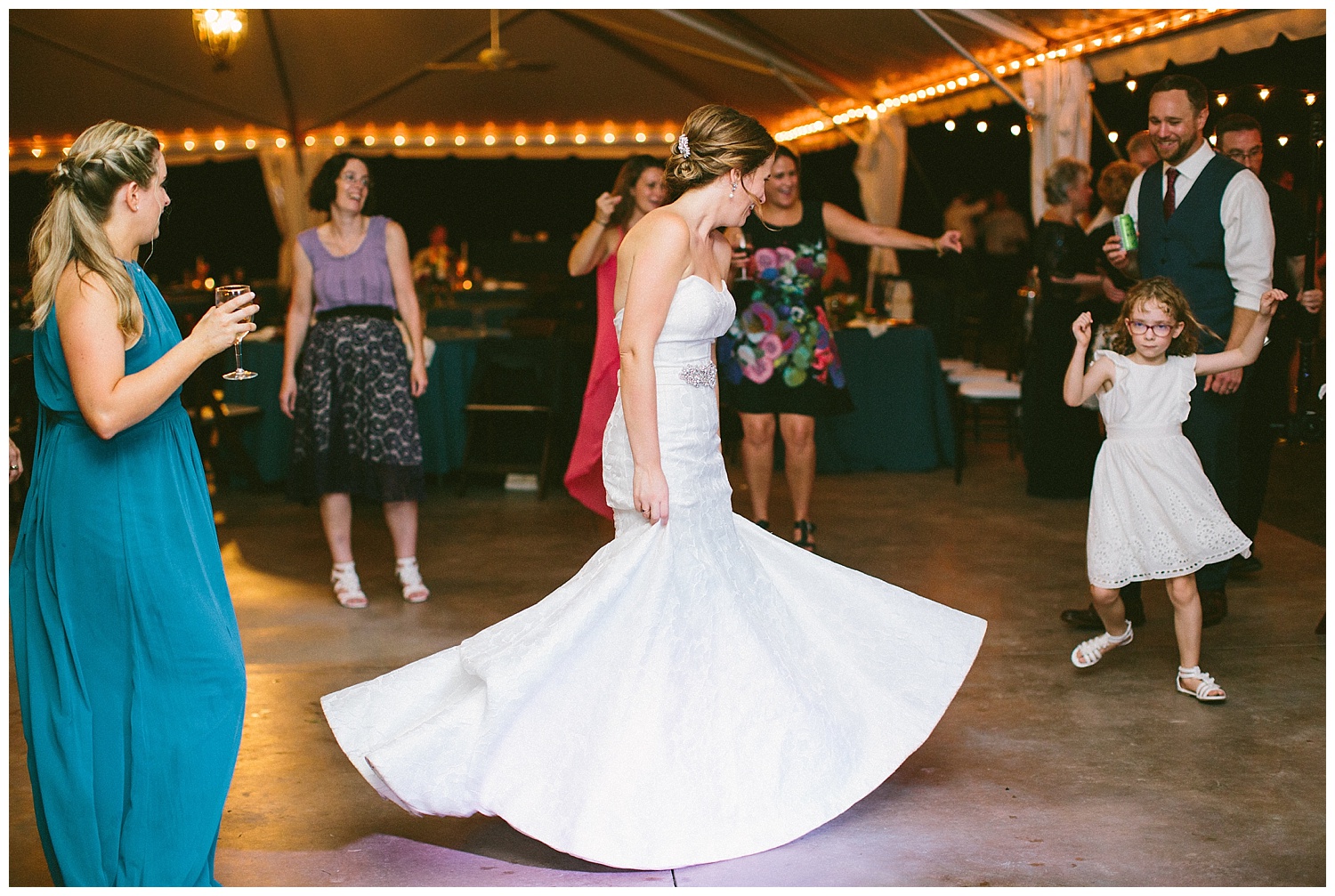 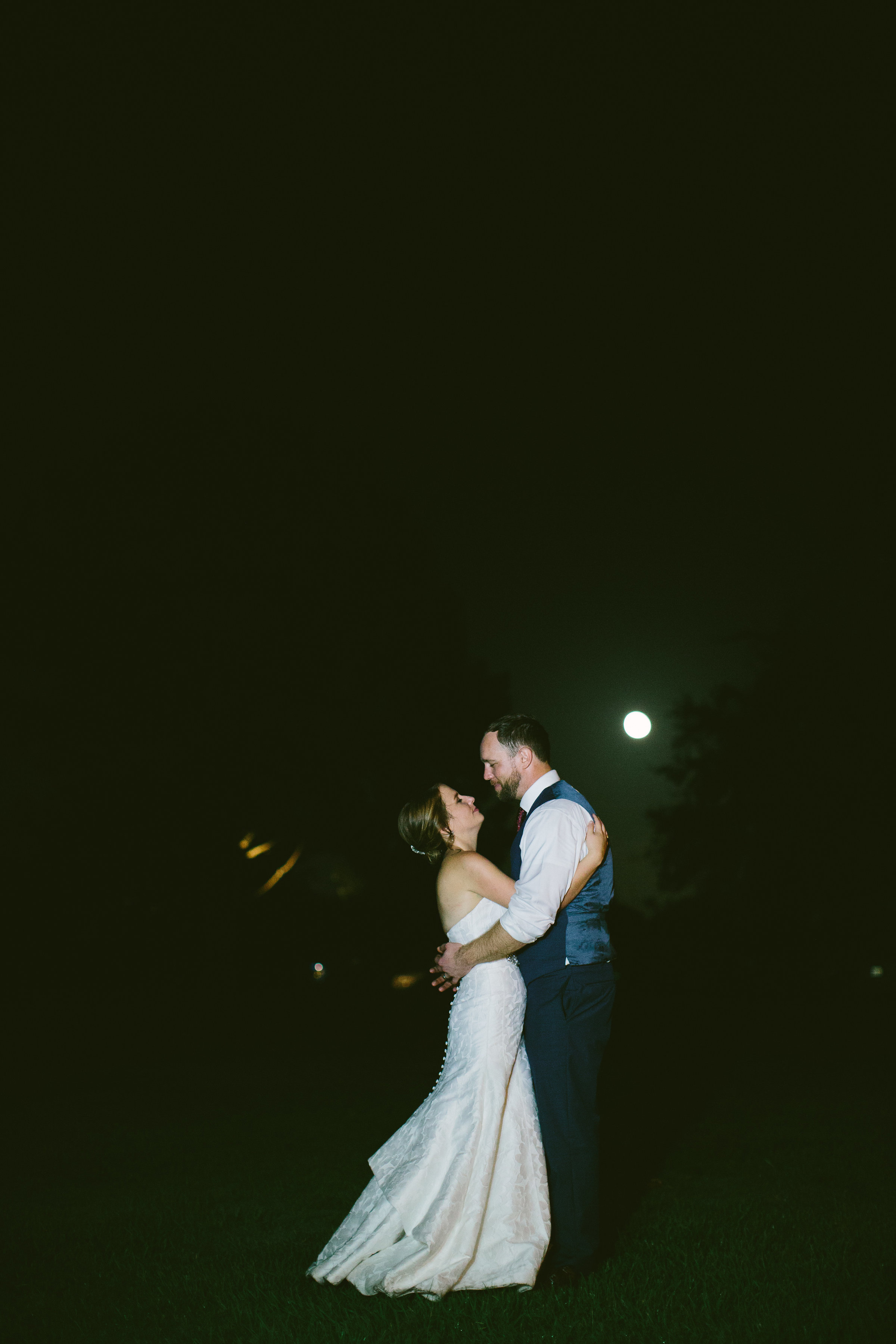 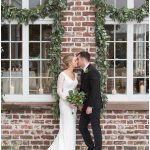 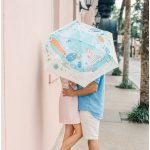 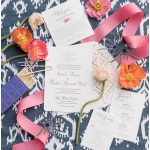 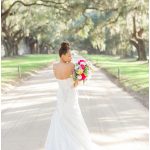 Charleston, South Carolina, Taylor Rae Photography, The Island House, weddings, southern, husband, wife
Welcome to The Wedding Row… Charleston’s ultimate resource for the most elegant and innovative weddings, along with all the posh details.