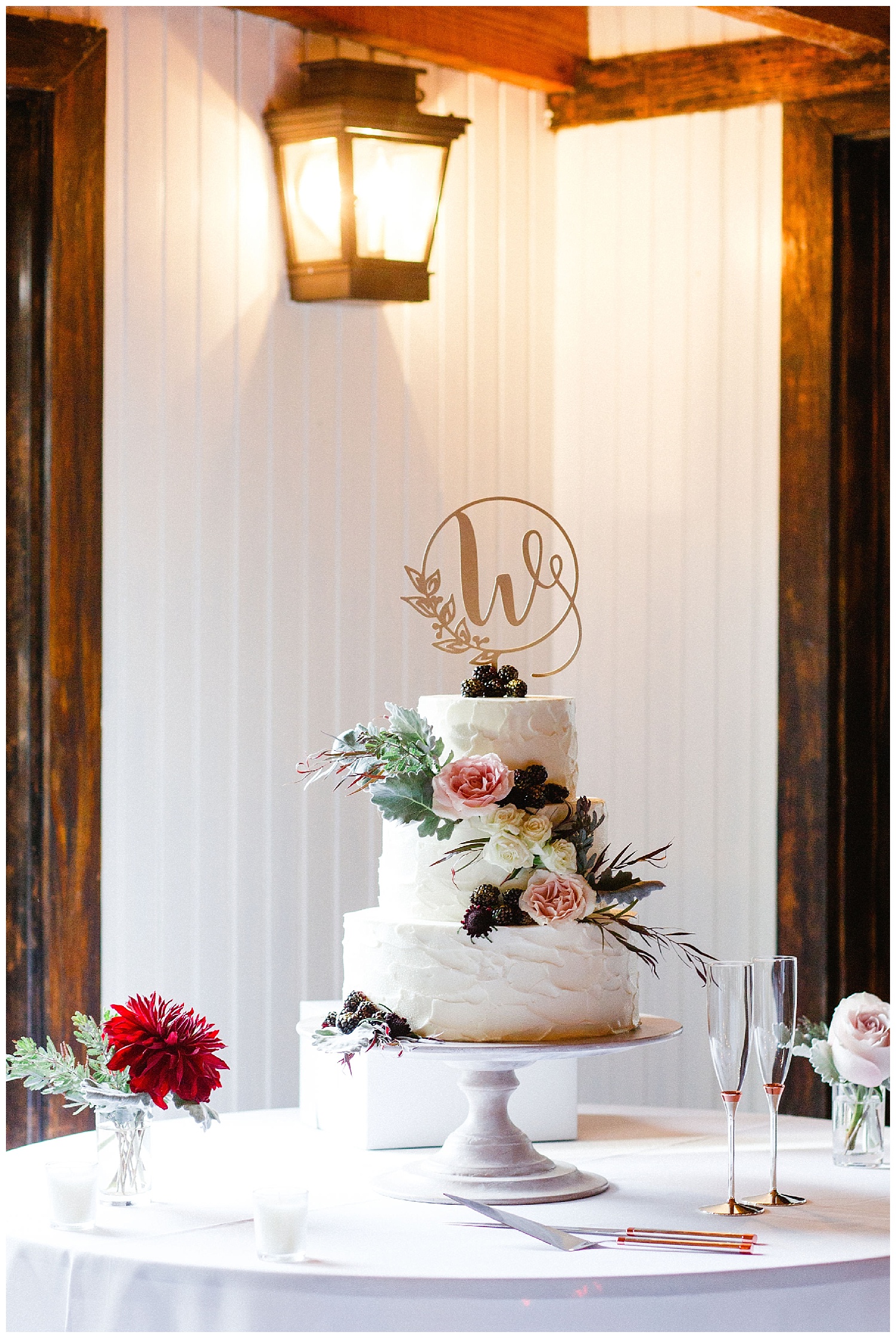 TWR: Share the deets on your proposal!
Jamie: Our friend Haley, one of Ben’s former colleagues, started a company called SkillPop that hosts pop-up classes in now four different cities taught by local professionals. They teach everything from hand-lettering to watercolor, public speaking, conversational Spanish, small business finance, and more. When I moved to Charlotte, I didn’t know a single person besides Ben, and SkillPop was a great way for me to meet people. So Ben’s plan? Have Haley make a fake Skillpop class, get me to sign up for it, and show up with a ring. I arrived 3 minutes before the class was supposed to start, and Haley was there to check me in (a pleasant surprise for the founder to be hosting a class). She told me I was the first one there, which I thought was strange, and then directed me to an area where the class would be meeting. She called me back as I started to walk (I found out later that this was because I was walking too fast), and asked if I had brought anything to take notes with. I was really confused by this question, told her no, and she just quickly reassured me I would be fine without anything. When I turned back around, Ben was walking towards me and I immediately started sobbing (loudly, as Haley can attest).

TWR: Wow, how creative! Why did you all choose Magnolia Plantation for your wedding?
Jamie: We had dreams of an outdoor wedding under the giant Spanish Oaks at Magnolia Plantation & Gardens, but Mother Nature had other plans (even though we buried the bourbon). We ended up having our ceremony inside the Carriage House due to the torrential downpour, but from the way, everything came together, you wouldn’t even know it was our backup plan. The backdrop and draping were out of a dream, and even if we had sunny weather, we would do it inside again given how amazing it looked.

TWR: What was your favorite part of your reception?
Jamie: Ben and I were standing outside the Carriage House waiting to make our “entrance,” and all of the stress of the rain/getting the ceremony inside was gone (because we were already married), and I felt like I really had a chance to breathe and be with my husband for a minute alone (it was the only time we were alone the entire day—without photographers or videographers either). It just grounded me to what mattered most about the day. Ben’s favorite was our dip in our first dance. We took dance lessons (at my request) and had practiced a dip repeatedly. When the time came to do it, I panicked and Ben dipped me anyway, causing a lot of laughs, cheers, and claps among us and our guests. 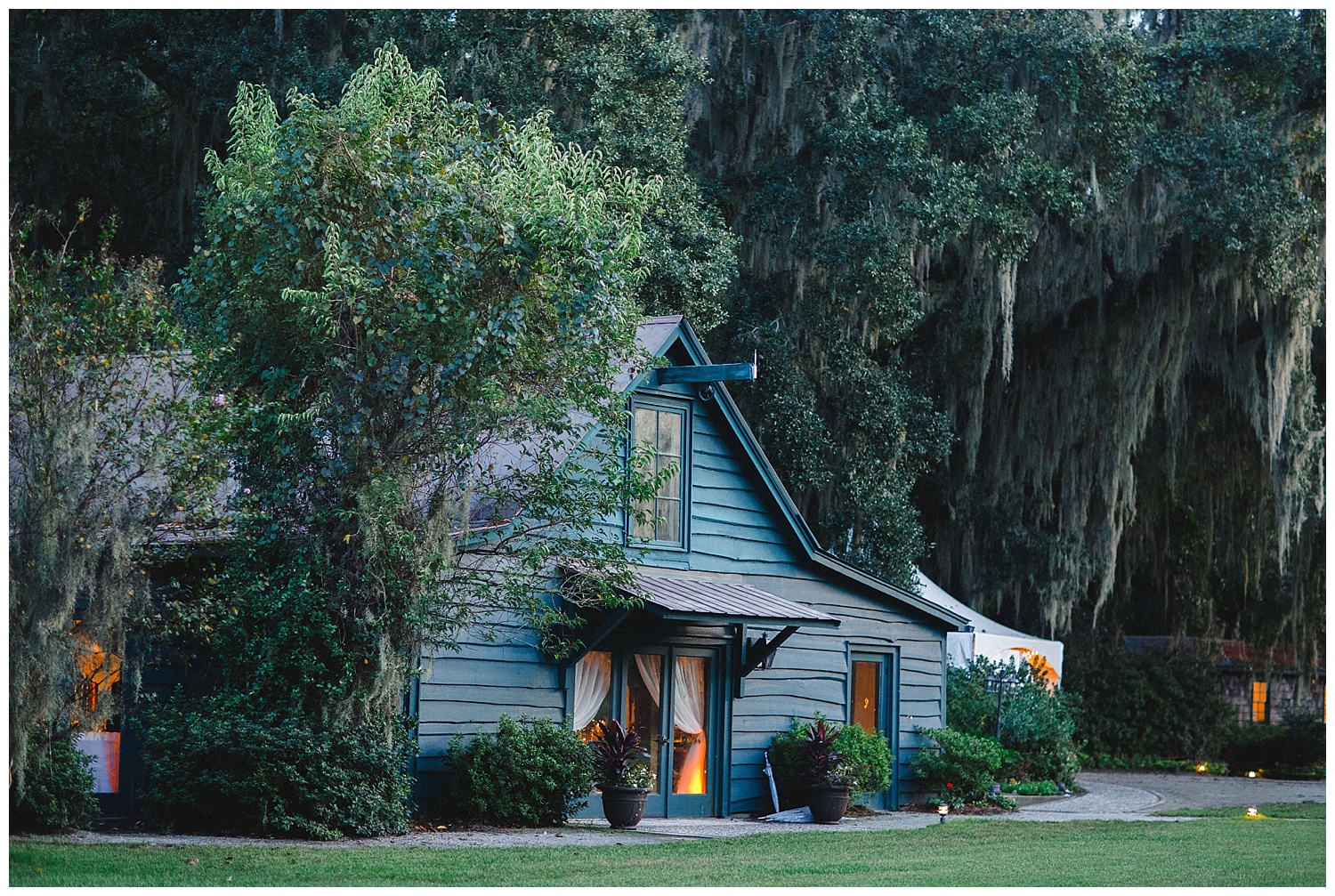 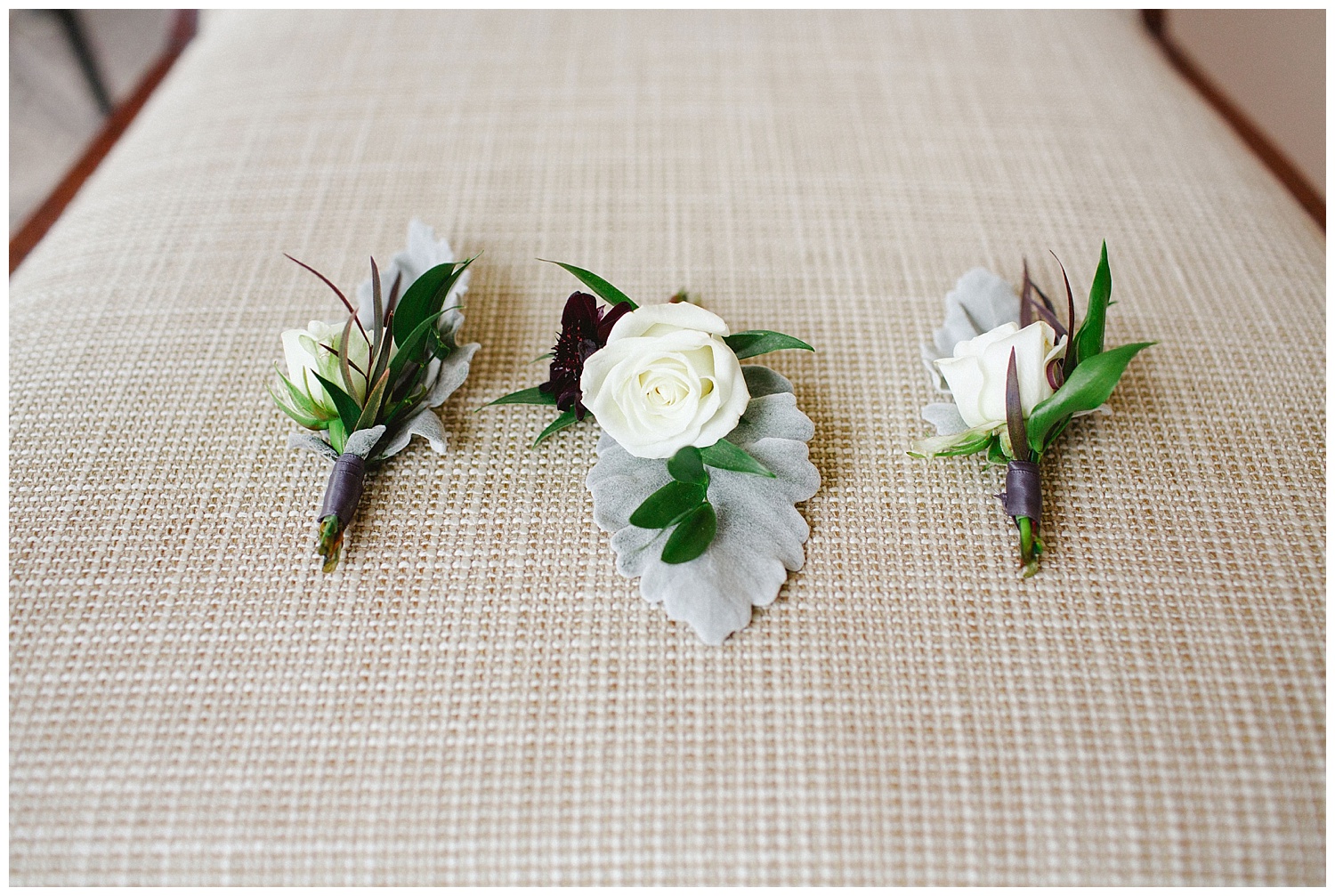 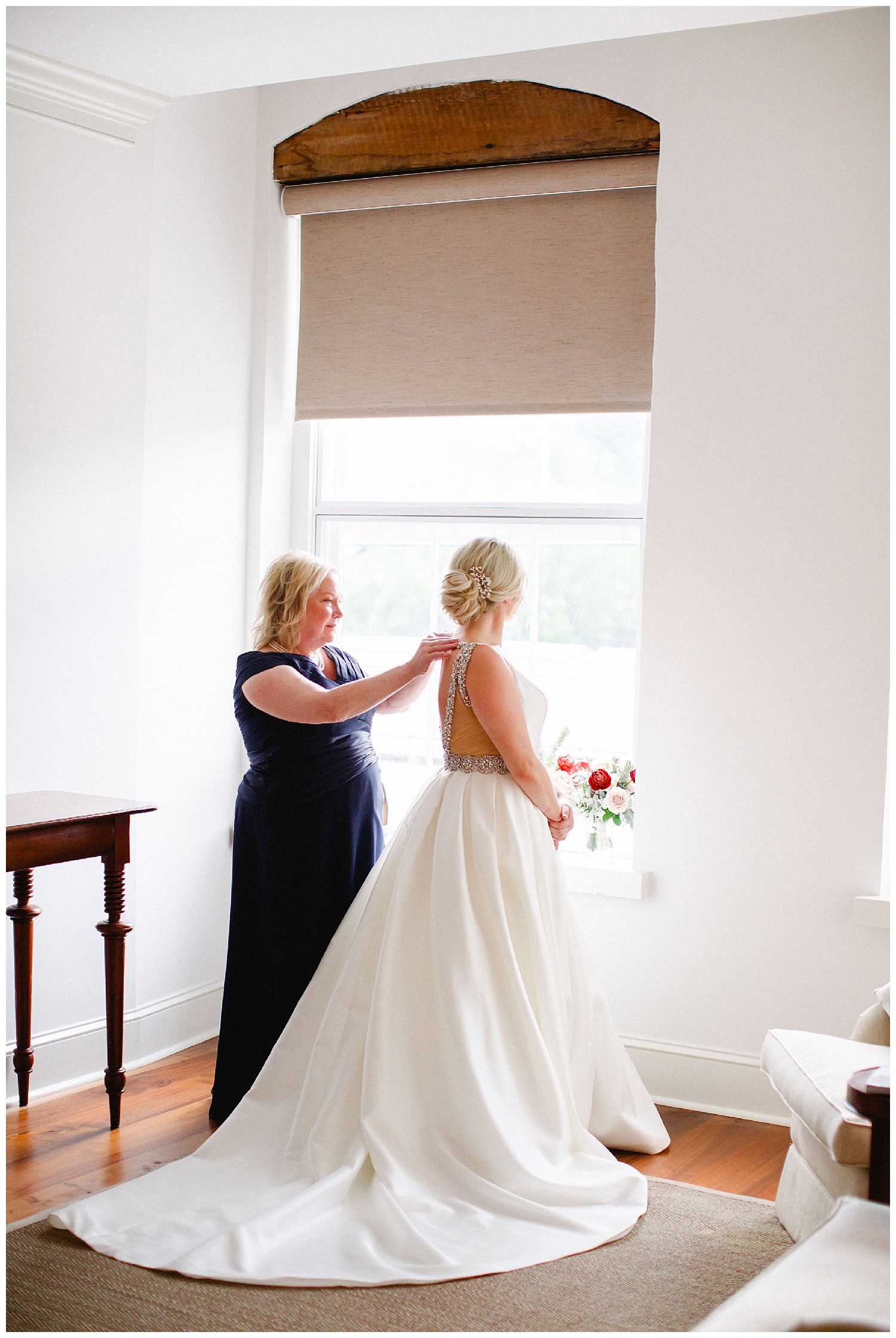 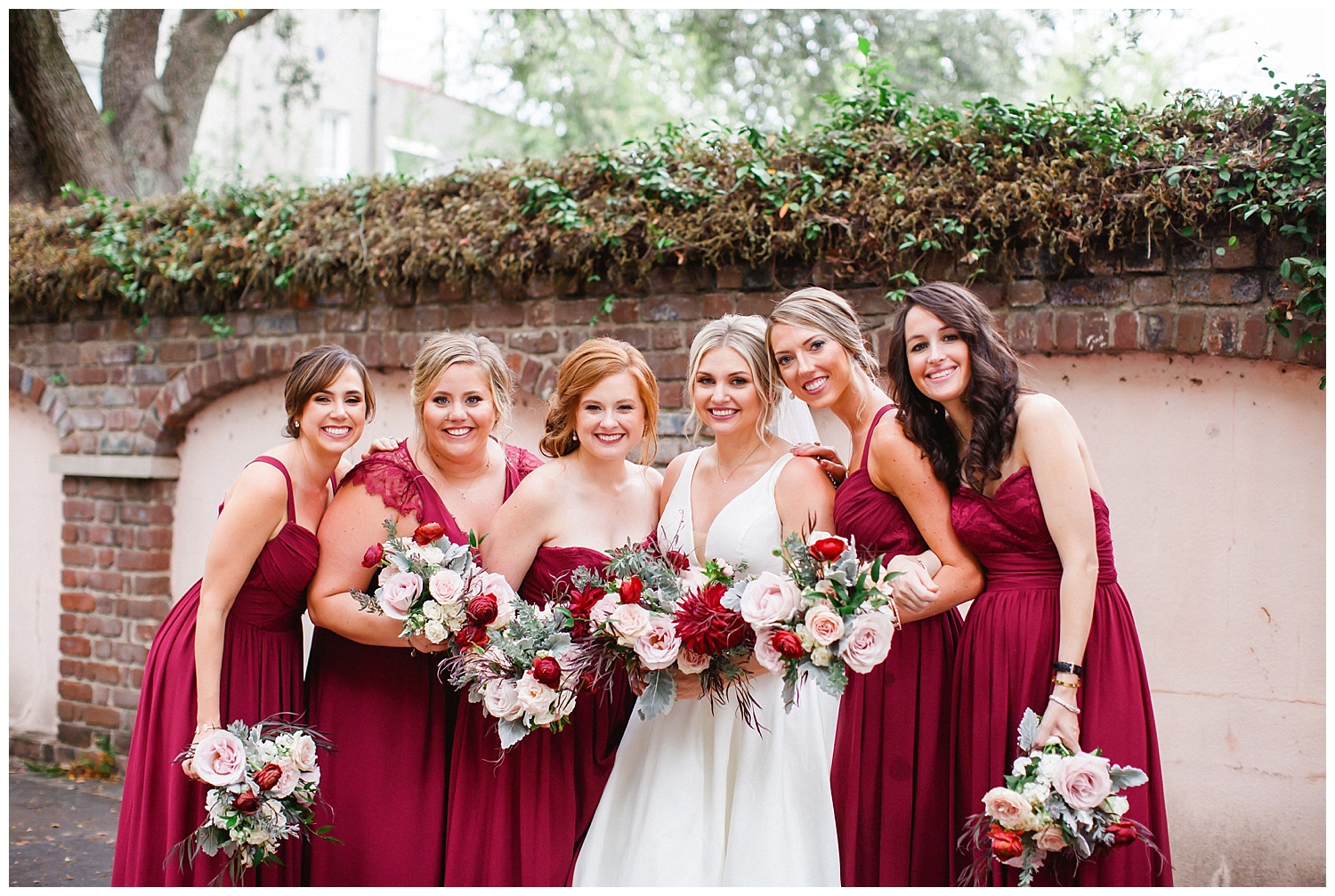 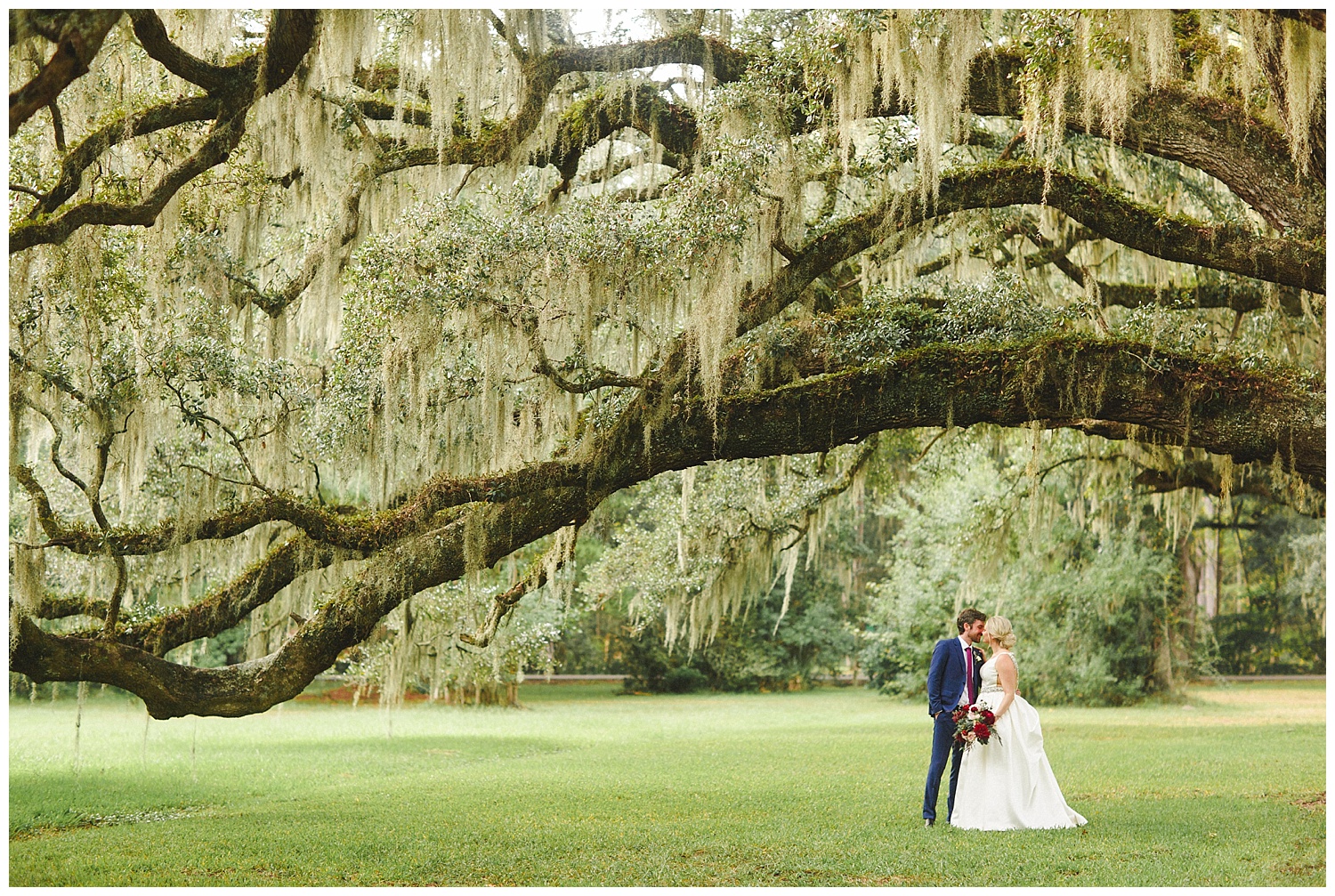 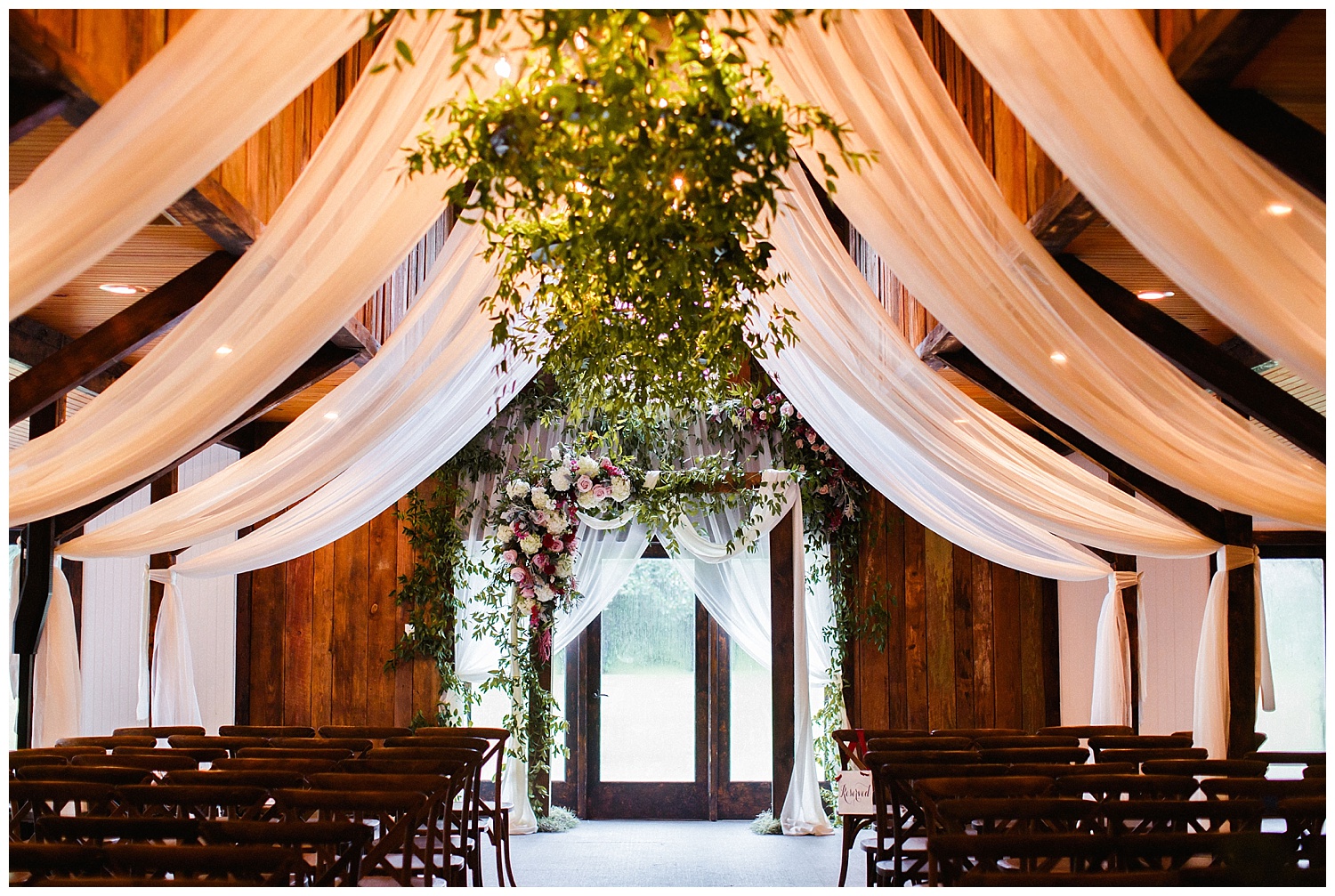 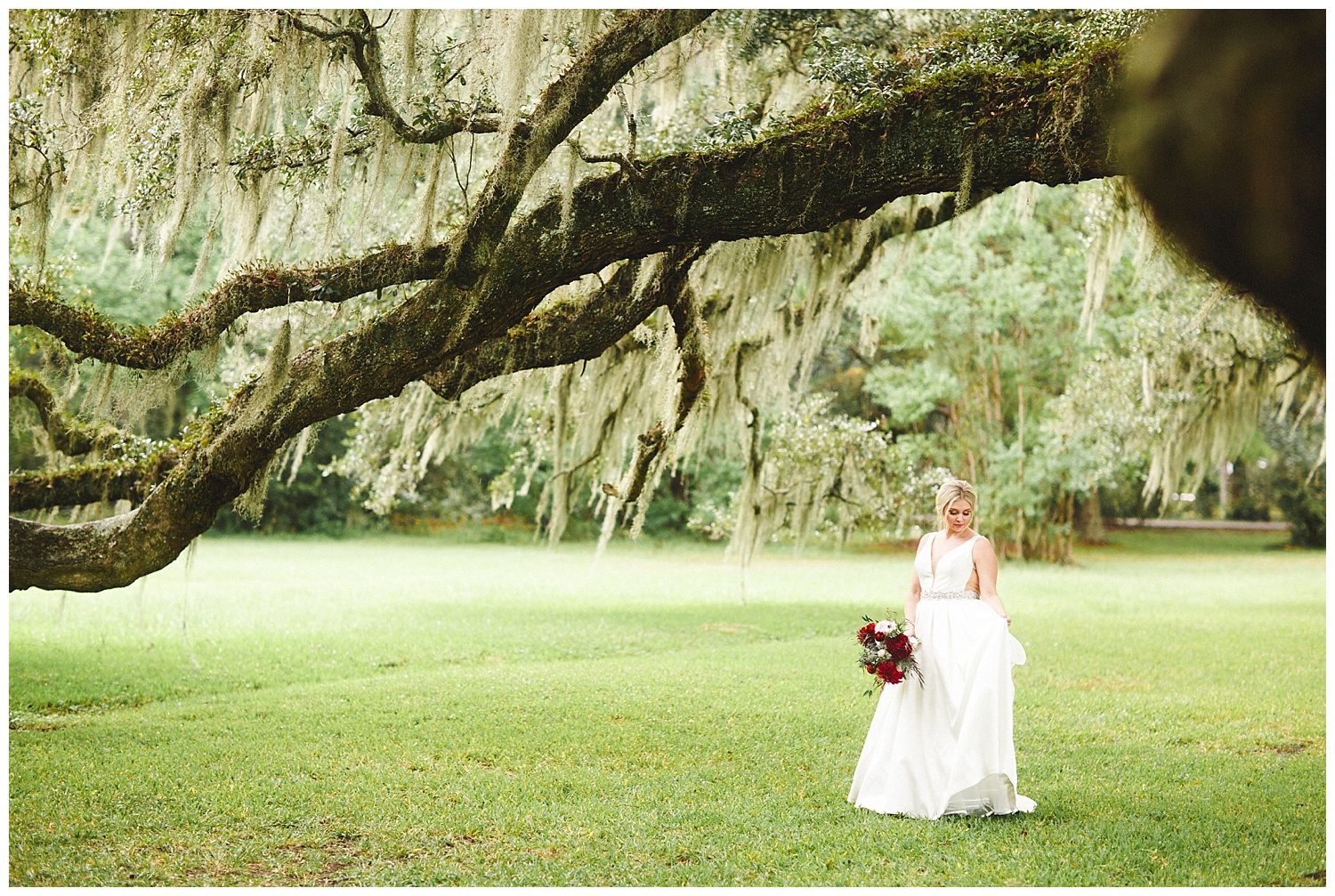 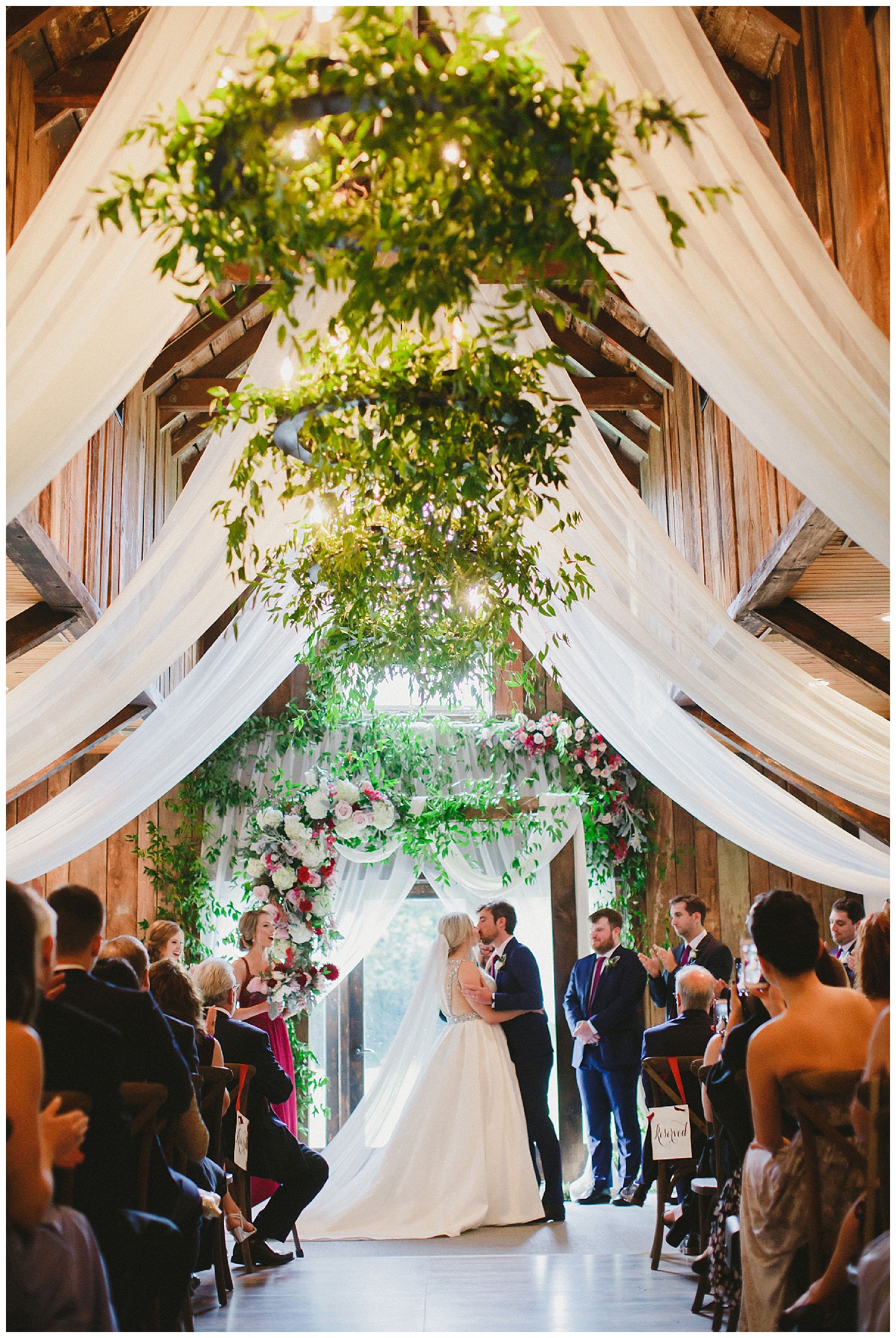 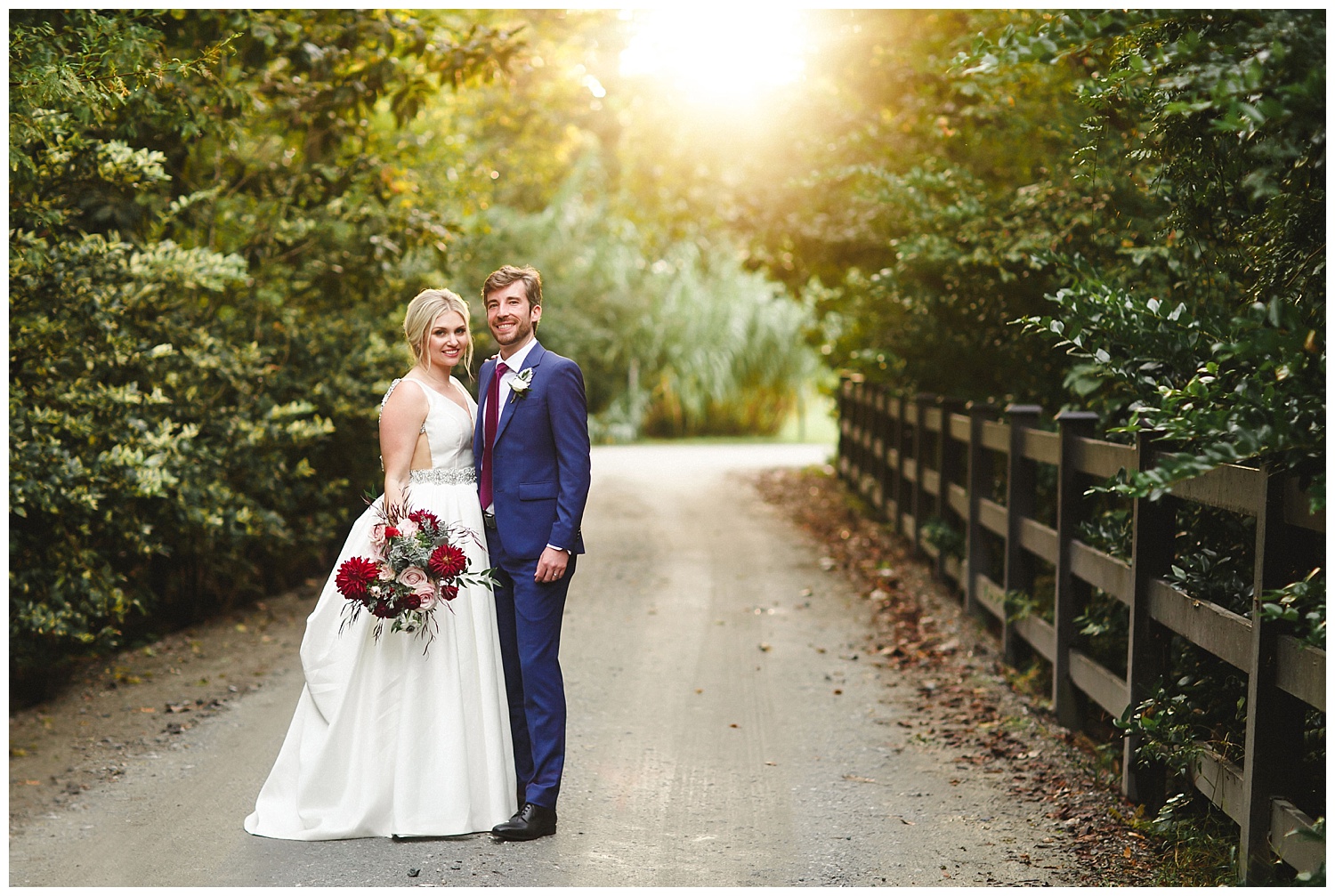 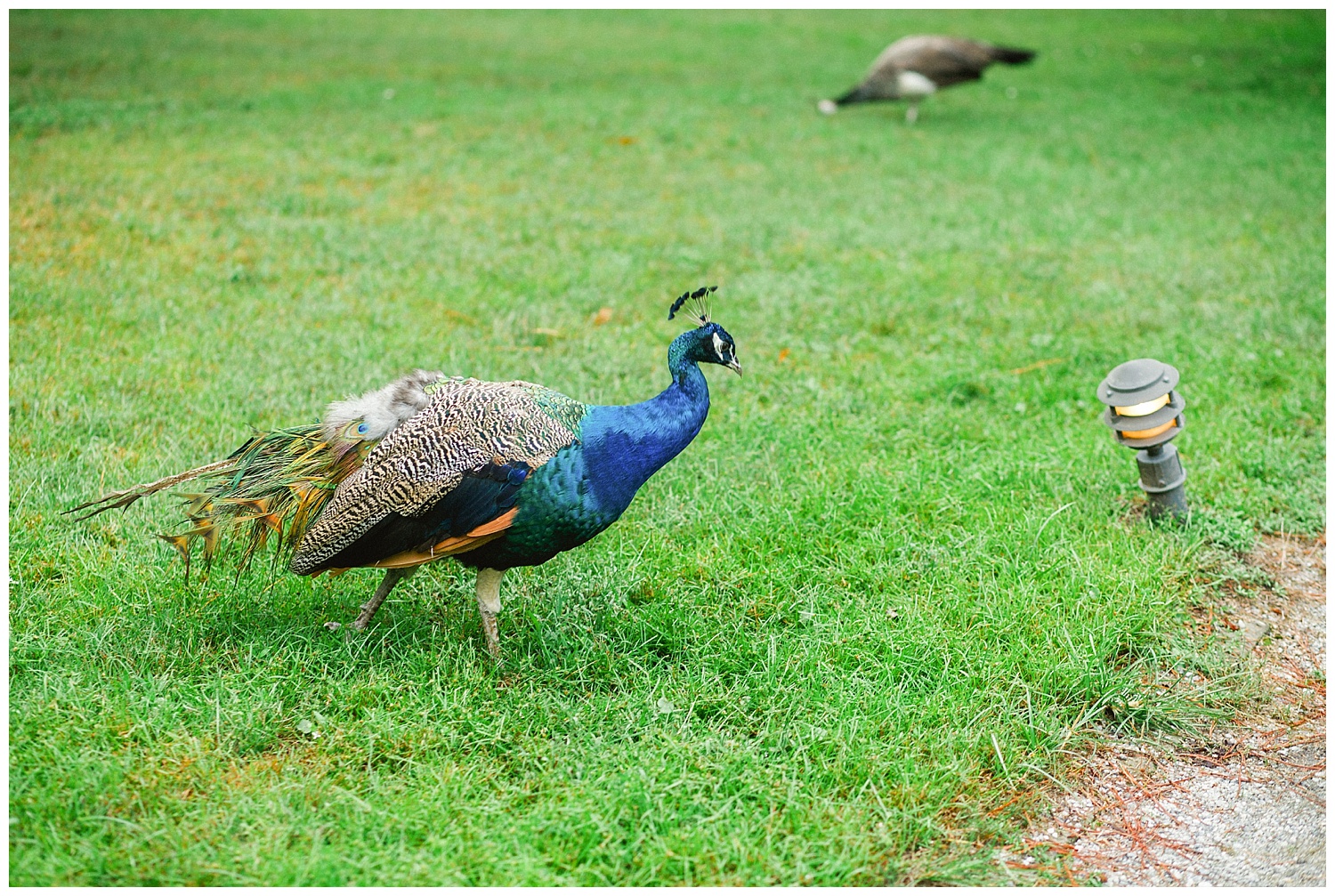 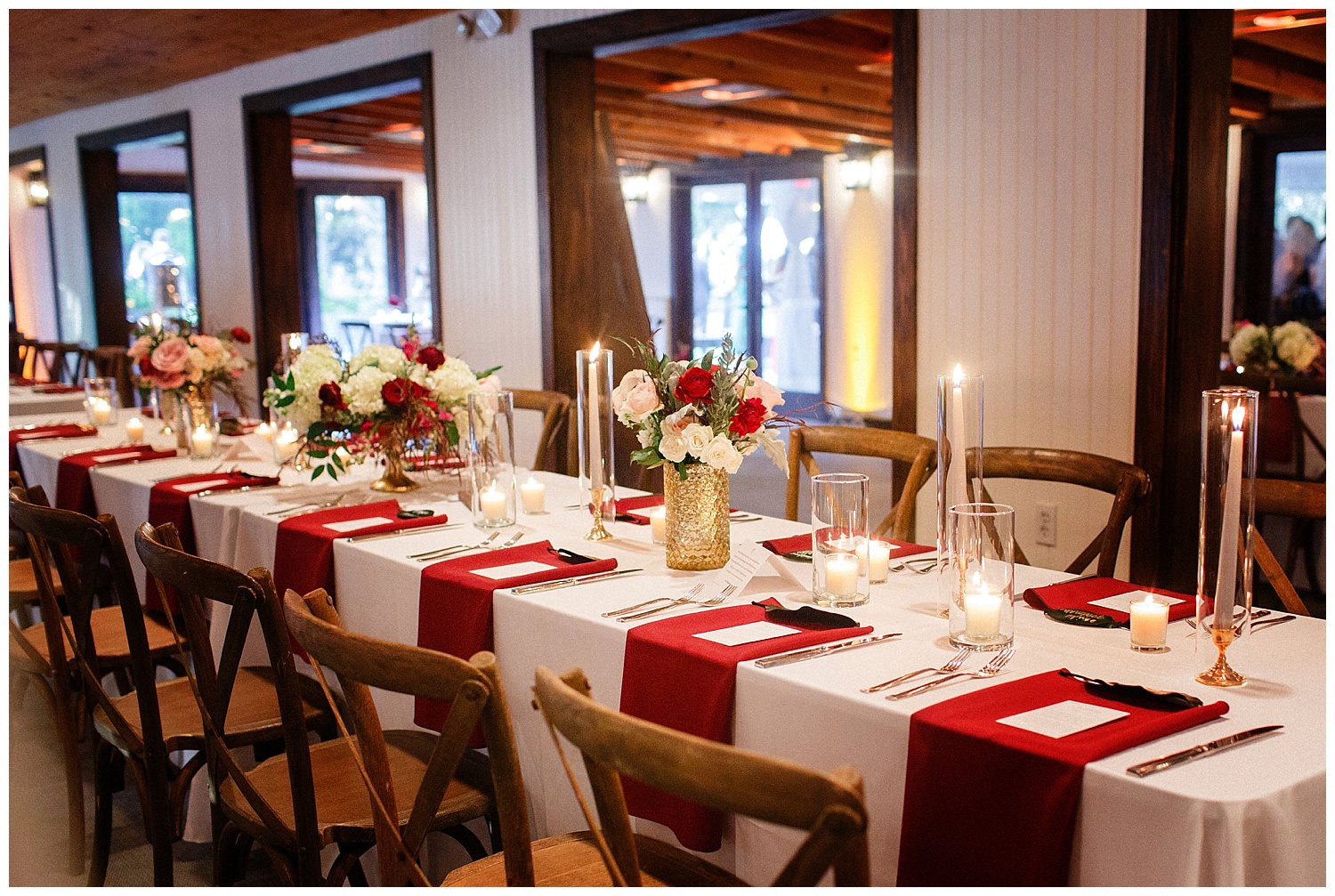 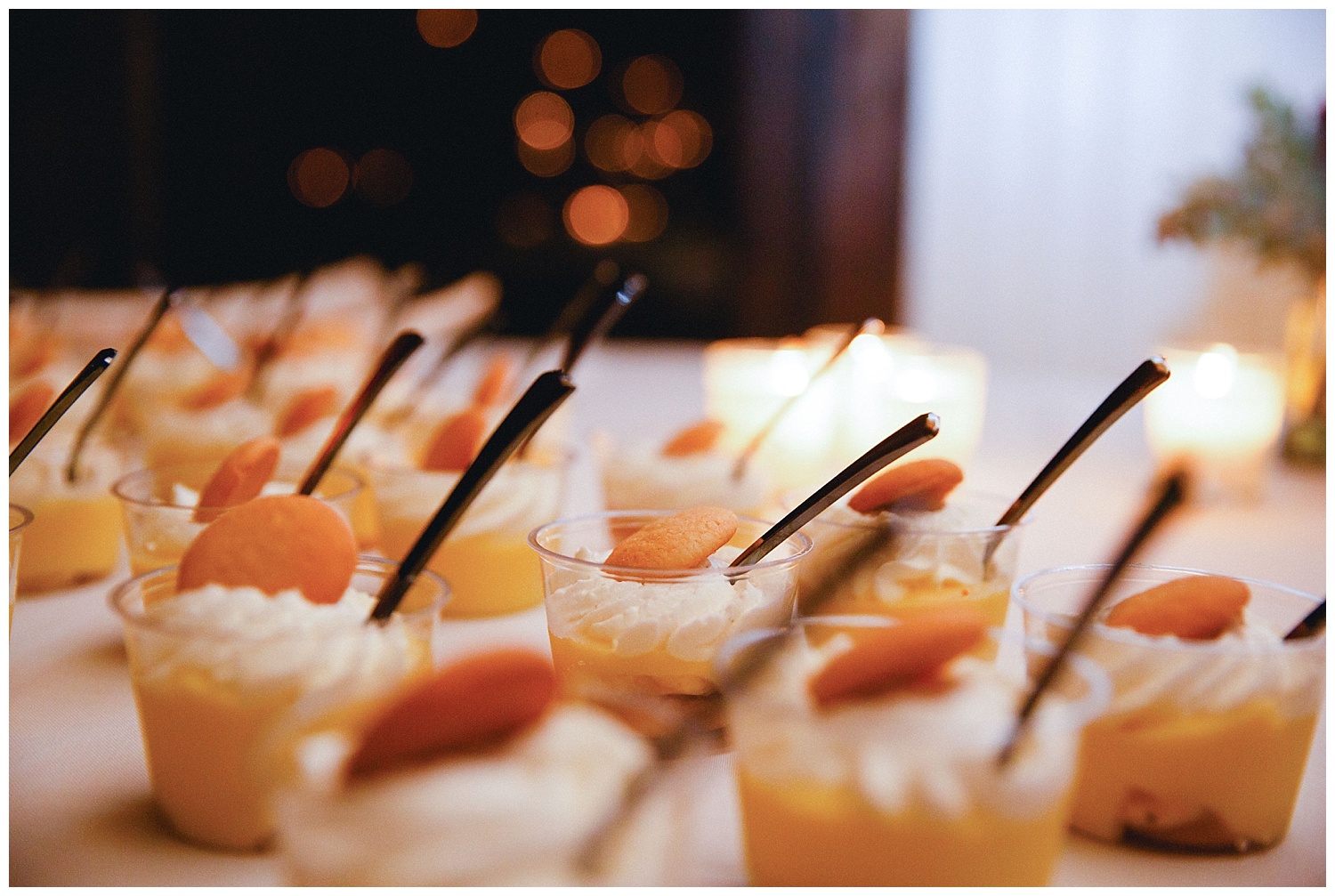 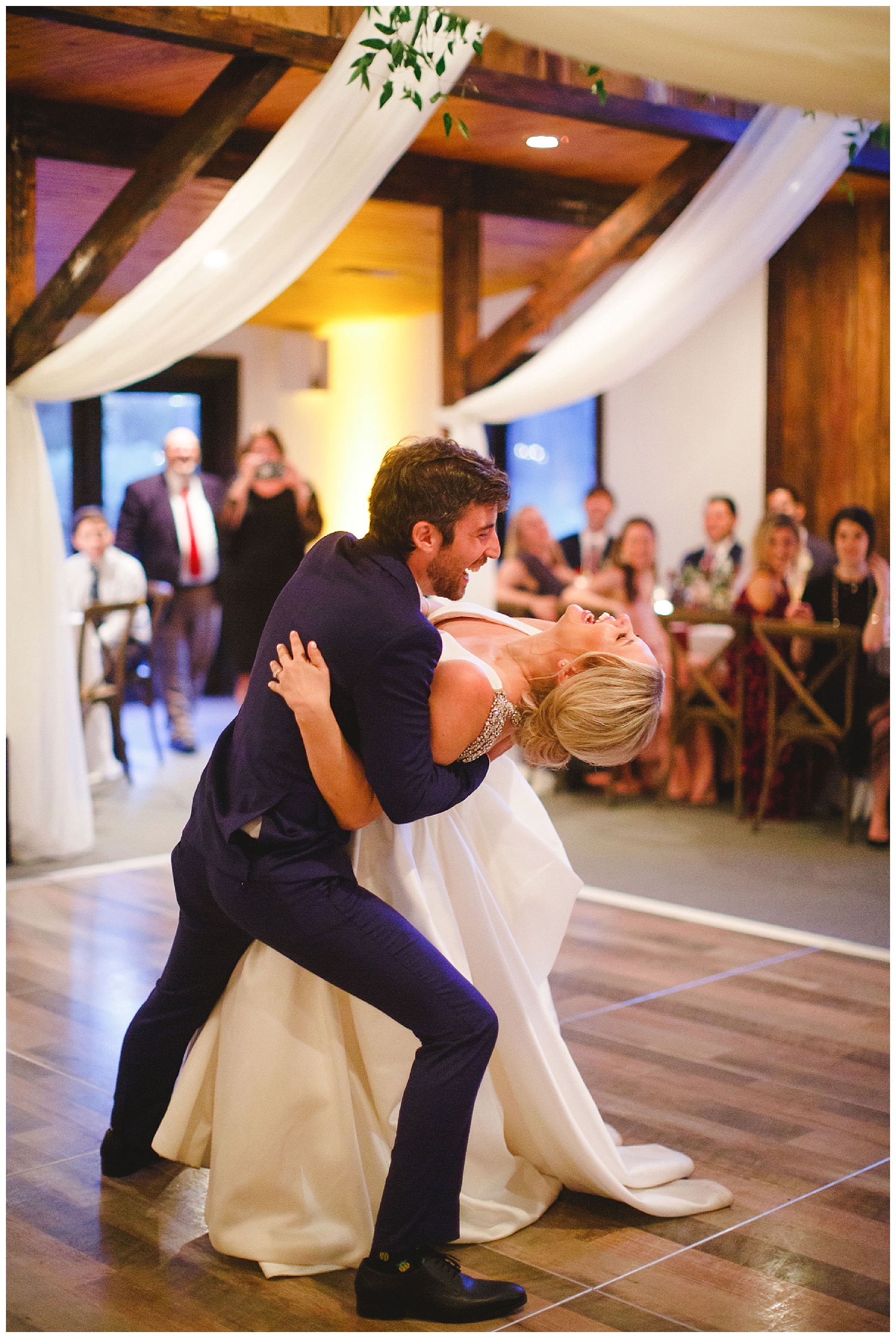 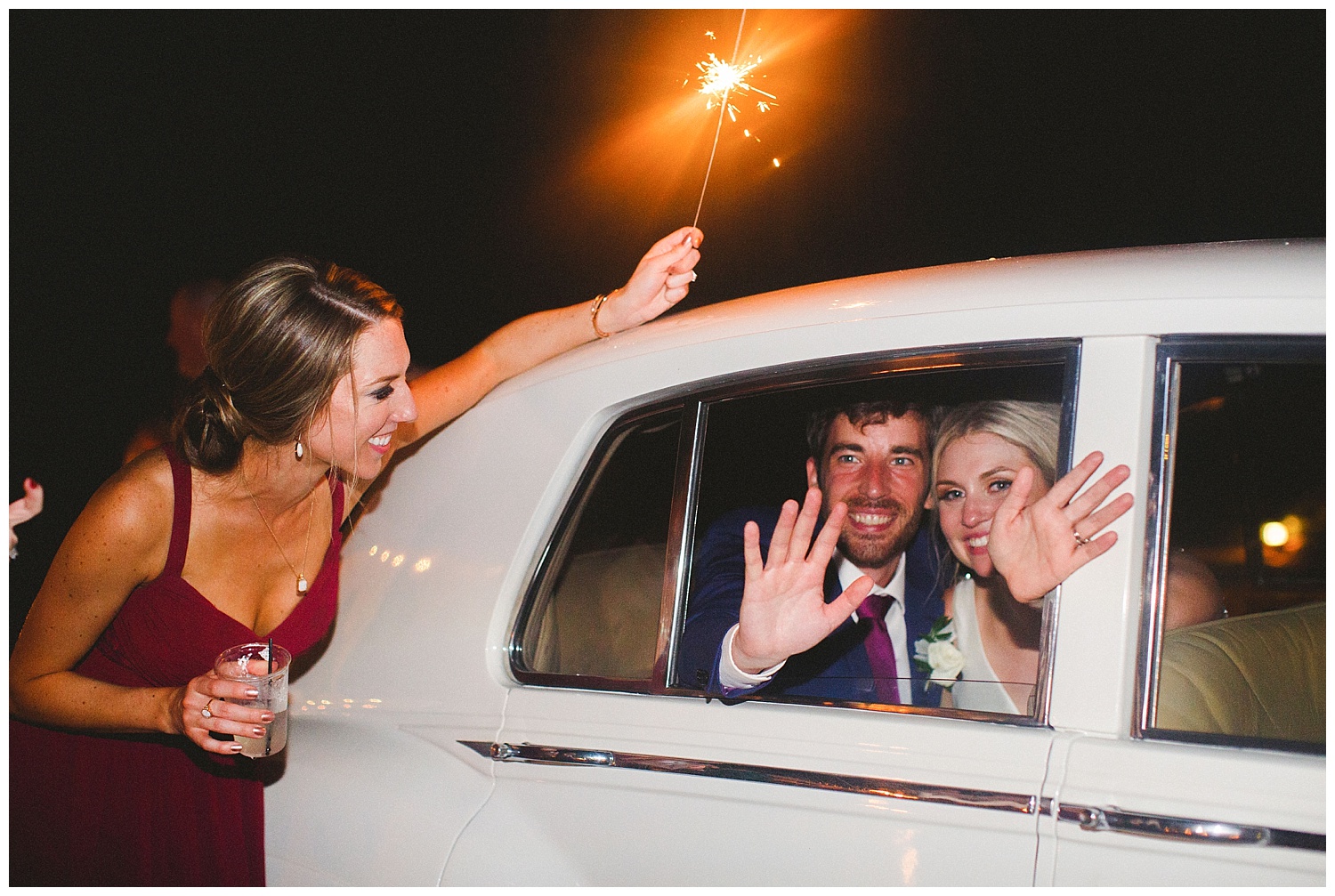 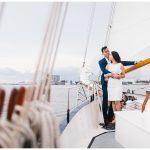 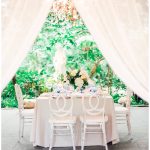 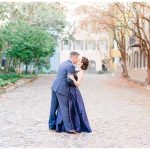 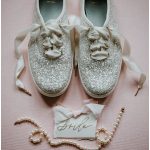 Charleston, Ashley Bakery, lashes and lace, Dock House Digital, Magnolia Plantation and Gardens, weddings, husband, wife
Welcome to The Wedding Row… Charleston’s ultimate resource for the most elegant and innovative weddings, along with all the posh details.