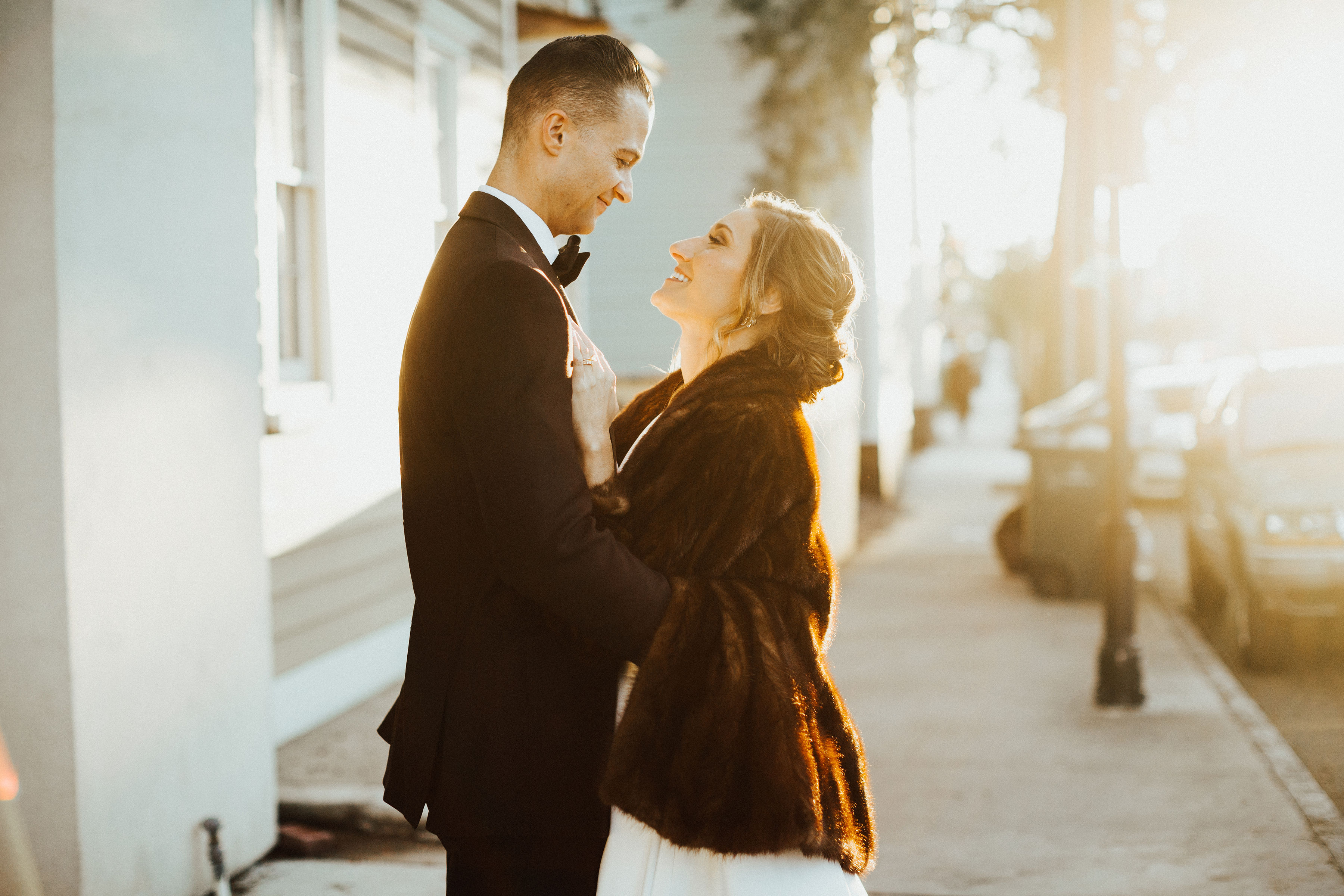 Christa met Andrew when she first moved into the same Charlotte, North Carolina, townhome complex as him in 2013. For a while, they were just passing acquaintances, until he asked her out for drinks one night. That first outing went so well Andrew asked her on a second date for the very next day, this time to the Charlotte Queen’s Cup horse race (yes, there were silly hats involved), and they’ve been together ever since. Over the years, the pair bonded over their love of travel, adventure, and the outdoors, so it only makes sense that Andrew proposed on an early-morning hiking trip in front of a Hot Springs, North Carolina, waterfall. They chose Charleston for their wedding because it is one of their favorite weekend getaway spots, and the courtyard at Cannon Green with its palmettos and water feature seemed like a natural fit for the outdoorsy couple—in fact, it was the one and only venue they toured. As for the details, Christa, with the help of Chauncey Finch from Bouquets and Bowties, took her cue from the site and leaned on greenery and gold accents to dress the celebration for the romantic wedding of her dreams. The bride and groom’s favorite part of the Big Day? “THE DANCING!!!” Christa told us (caps and exclaiming hers). “I grew up as a competitive dancer (16 years) and Andrew comes from a family with a rock star Momma whose band used to open up for groups like the B-52s. He was born with music and rhythm in his soul and we were likely the sweatiest bride and groom by the end of the night. The one and only thing we cared about over anything and that was to NOT have an empty dance floor and boy did our guests certainly SHOW UP! There was not a single person sitting the entire evening.” Ready for the photos? Us, too! 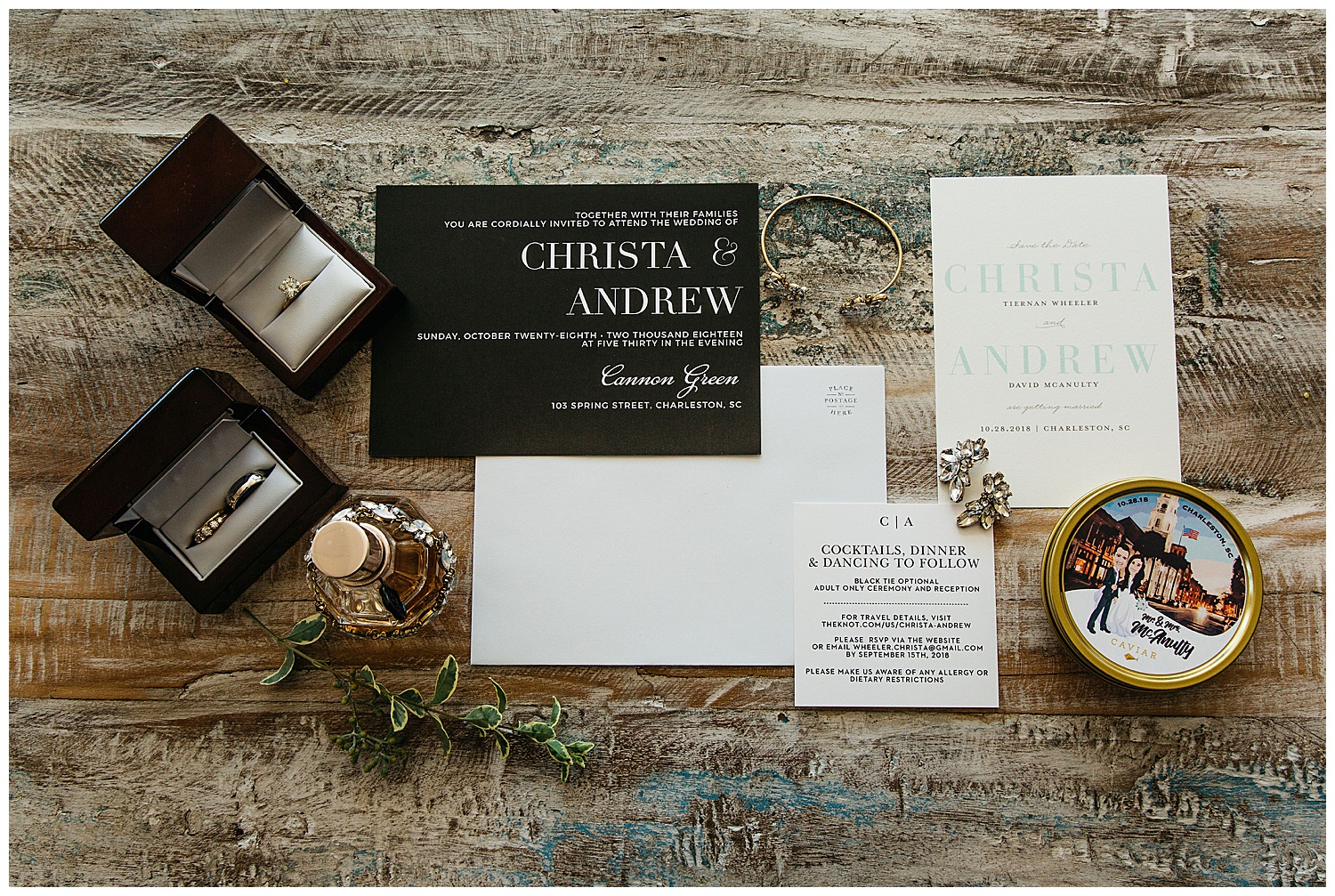 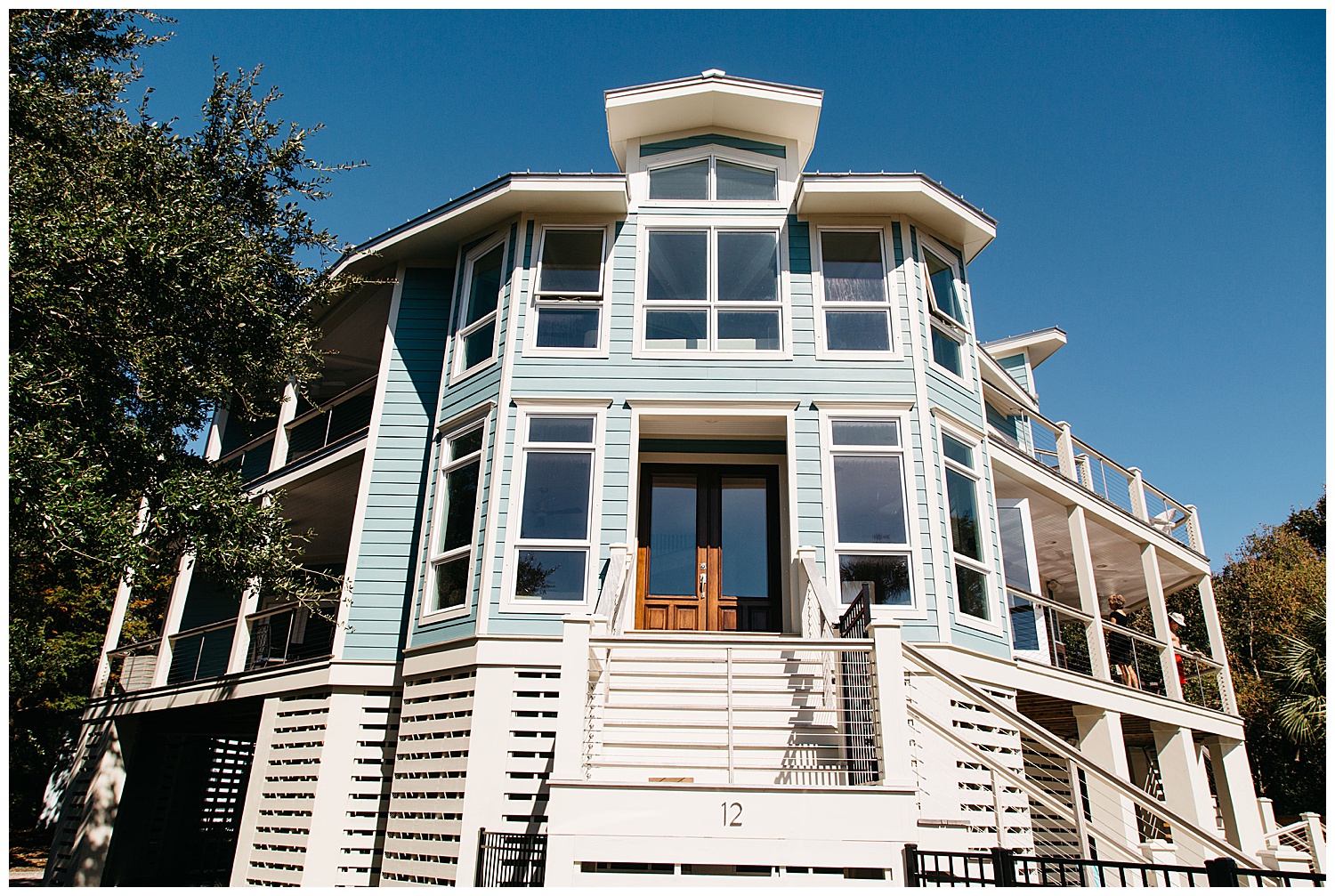 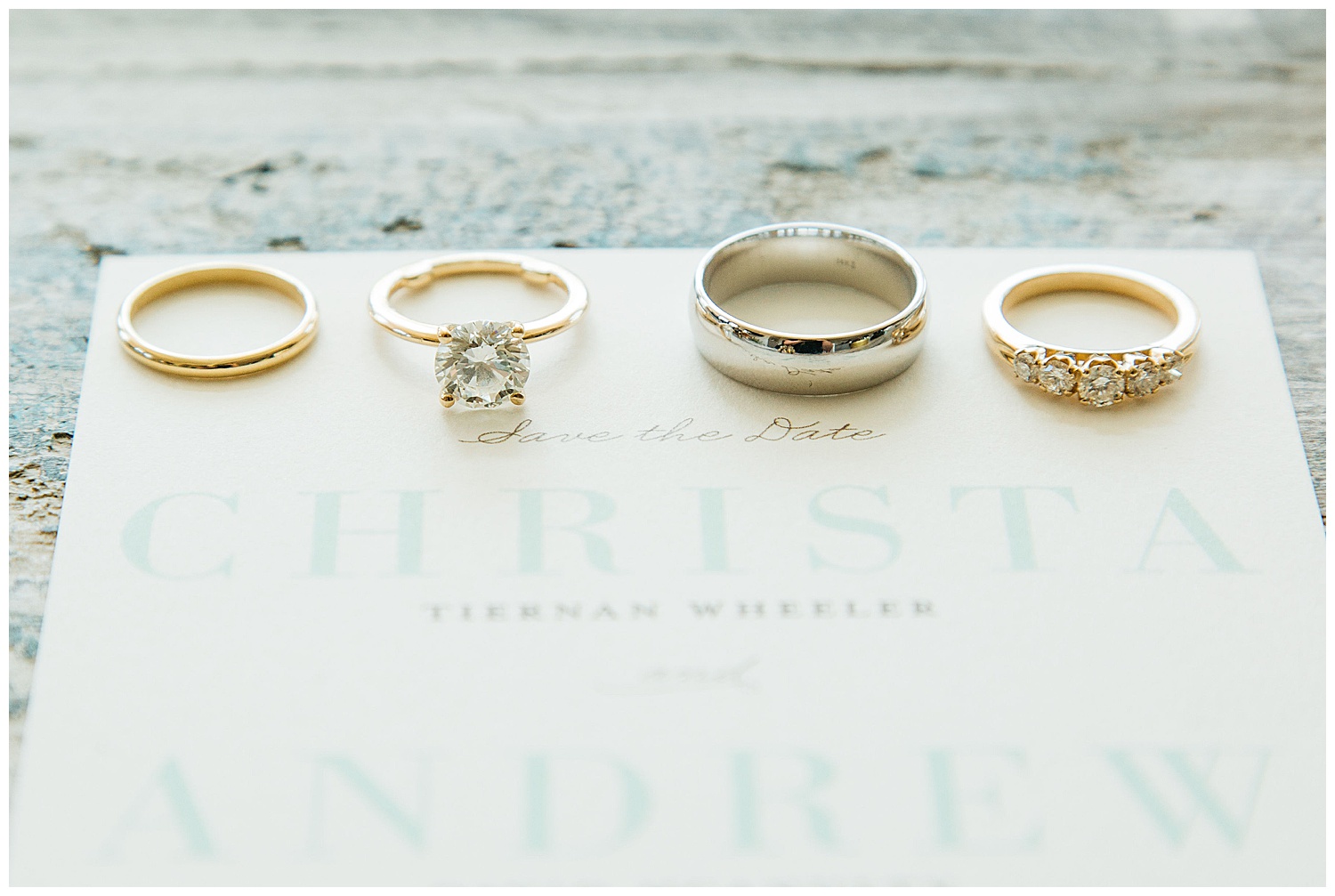 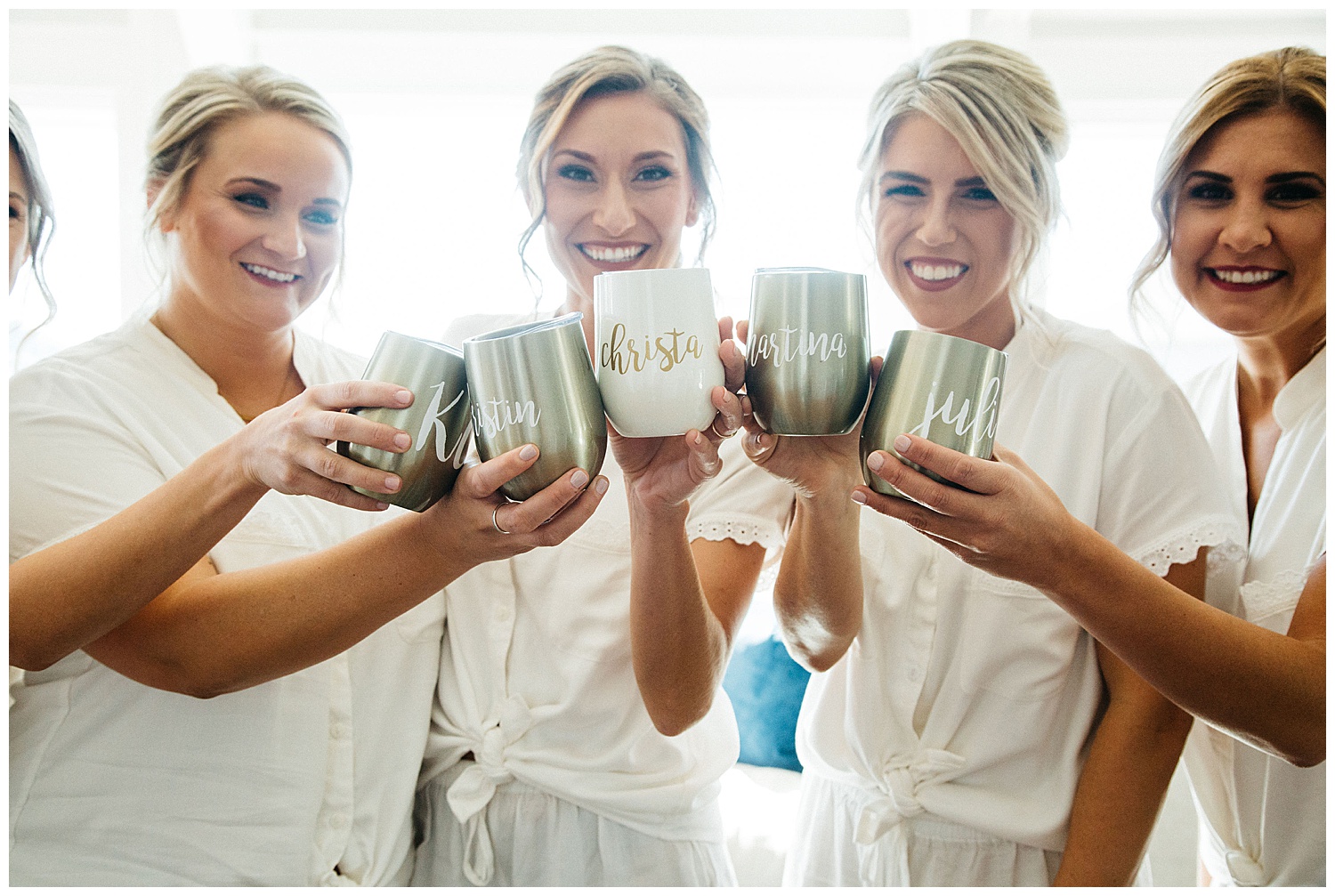 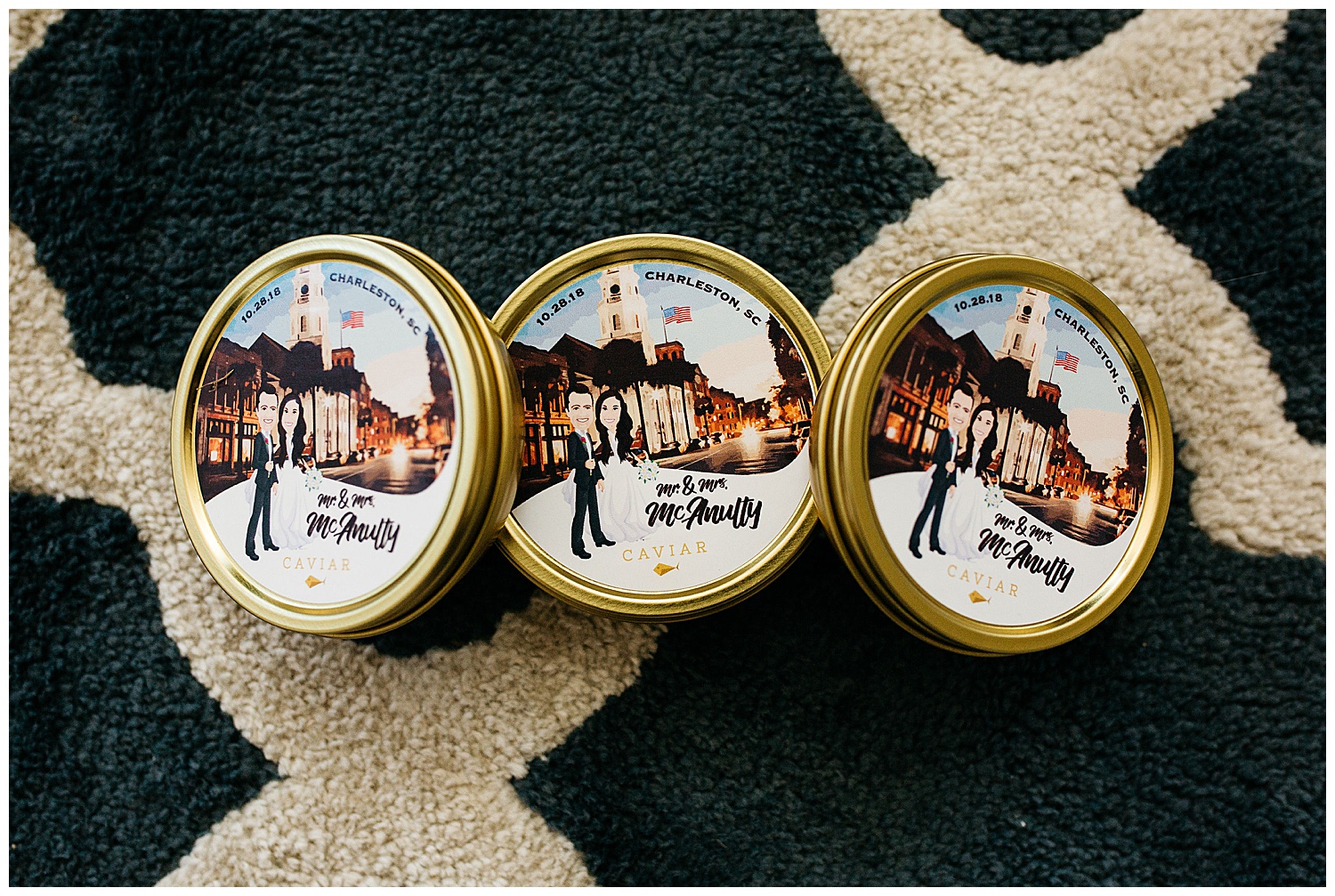 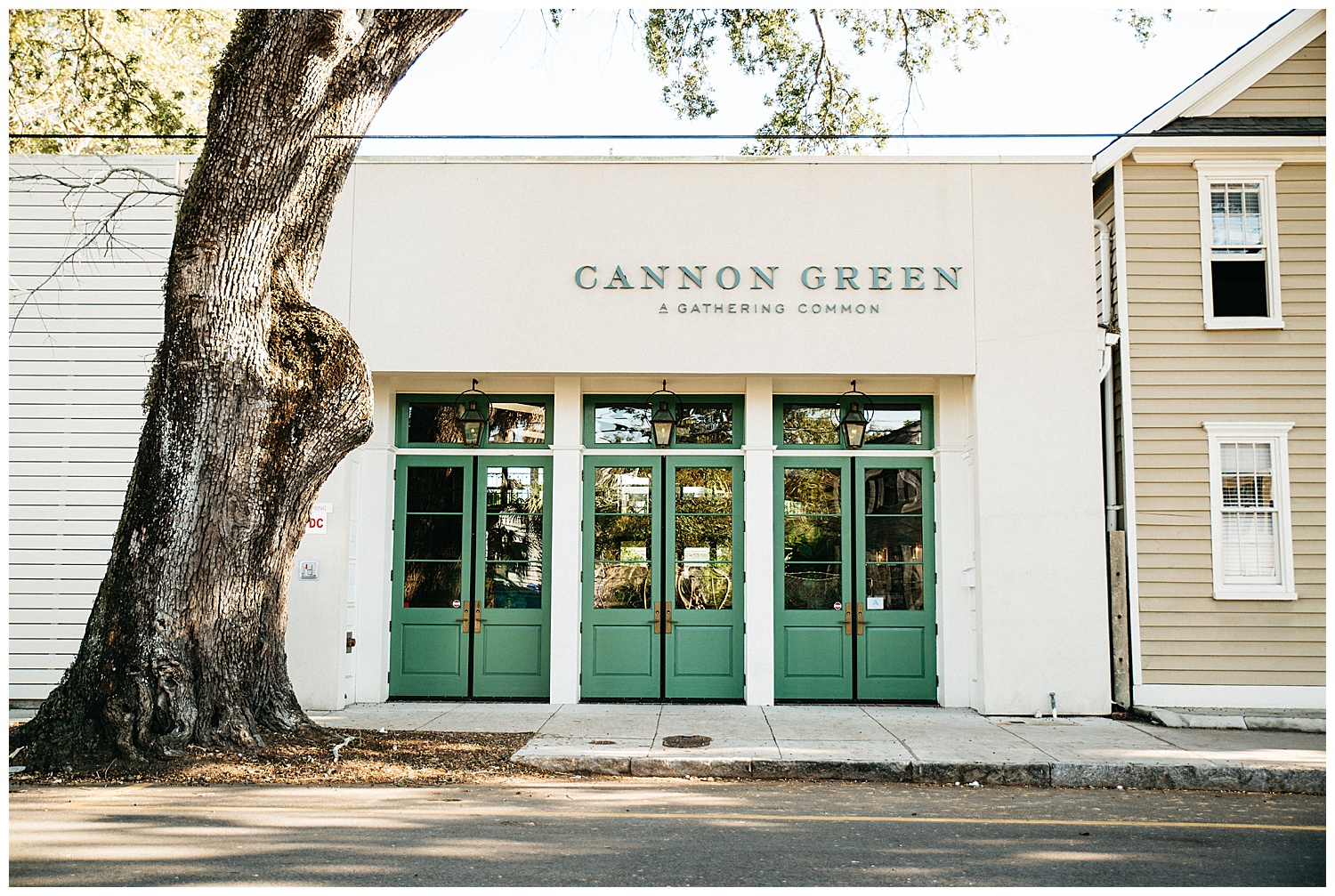 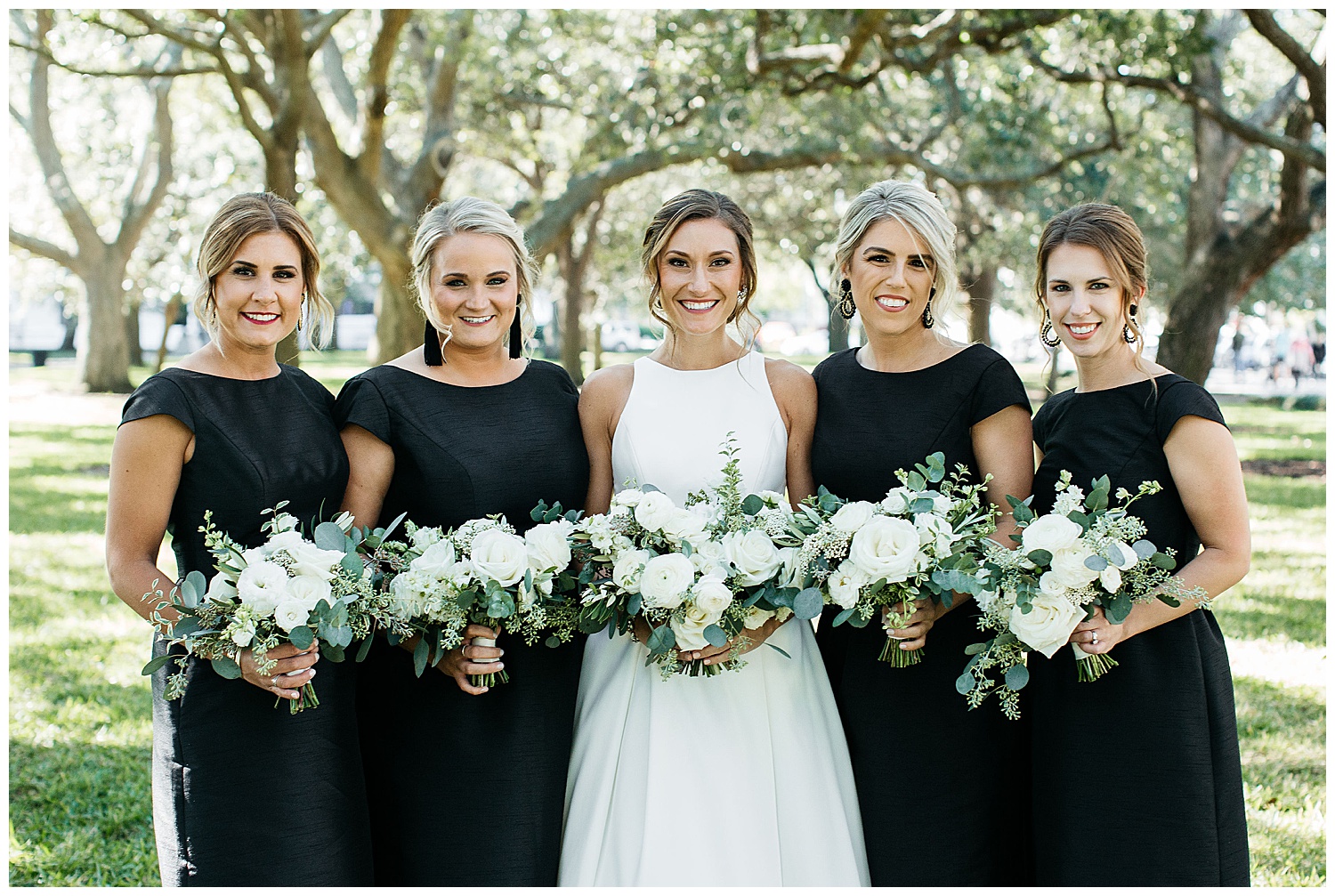 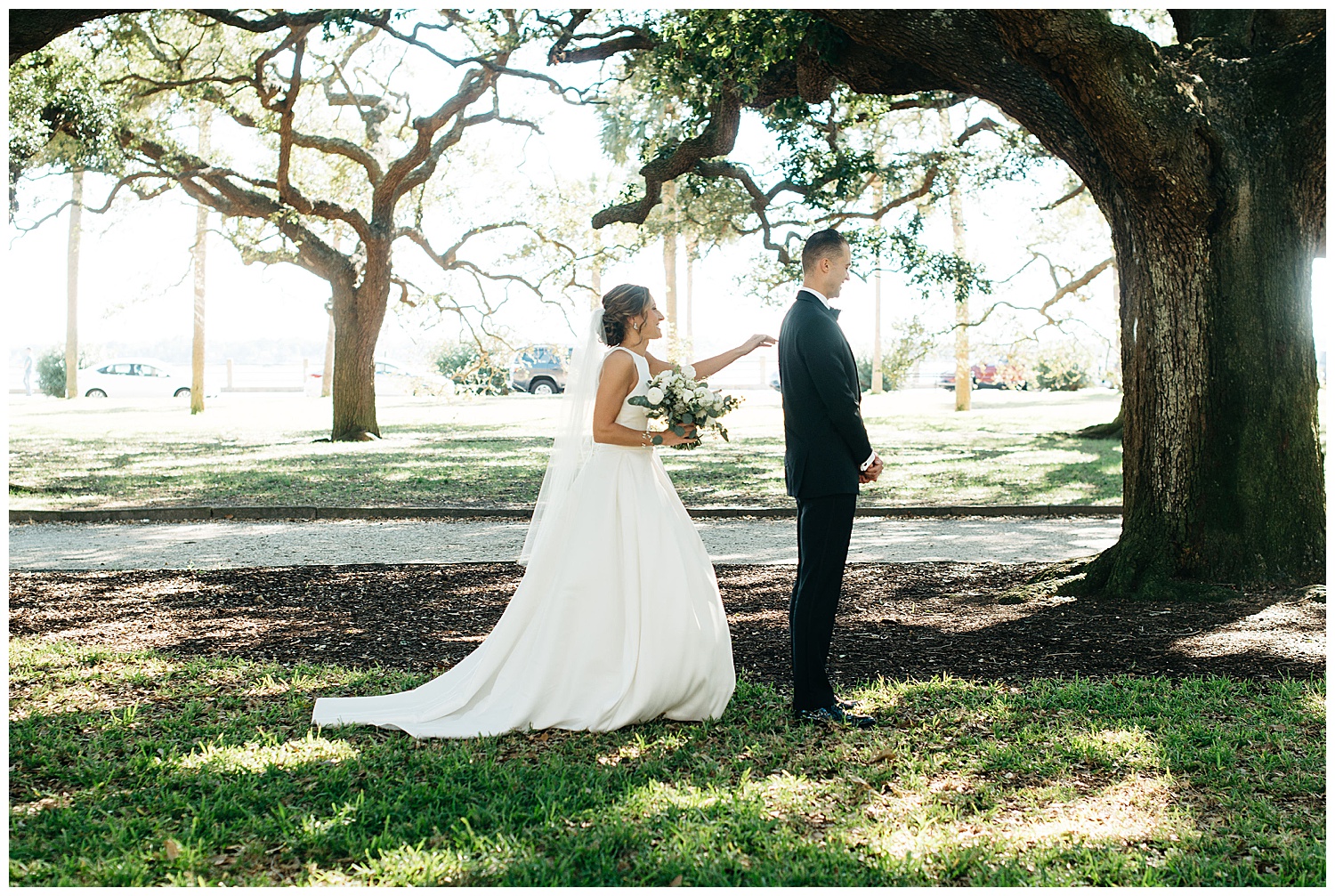 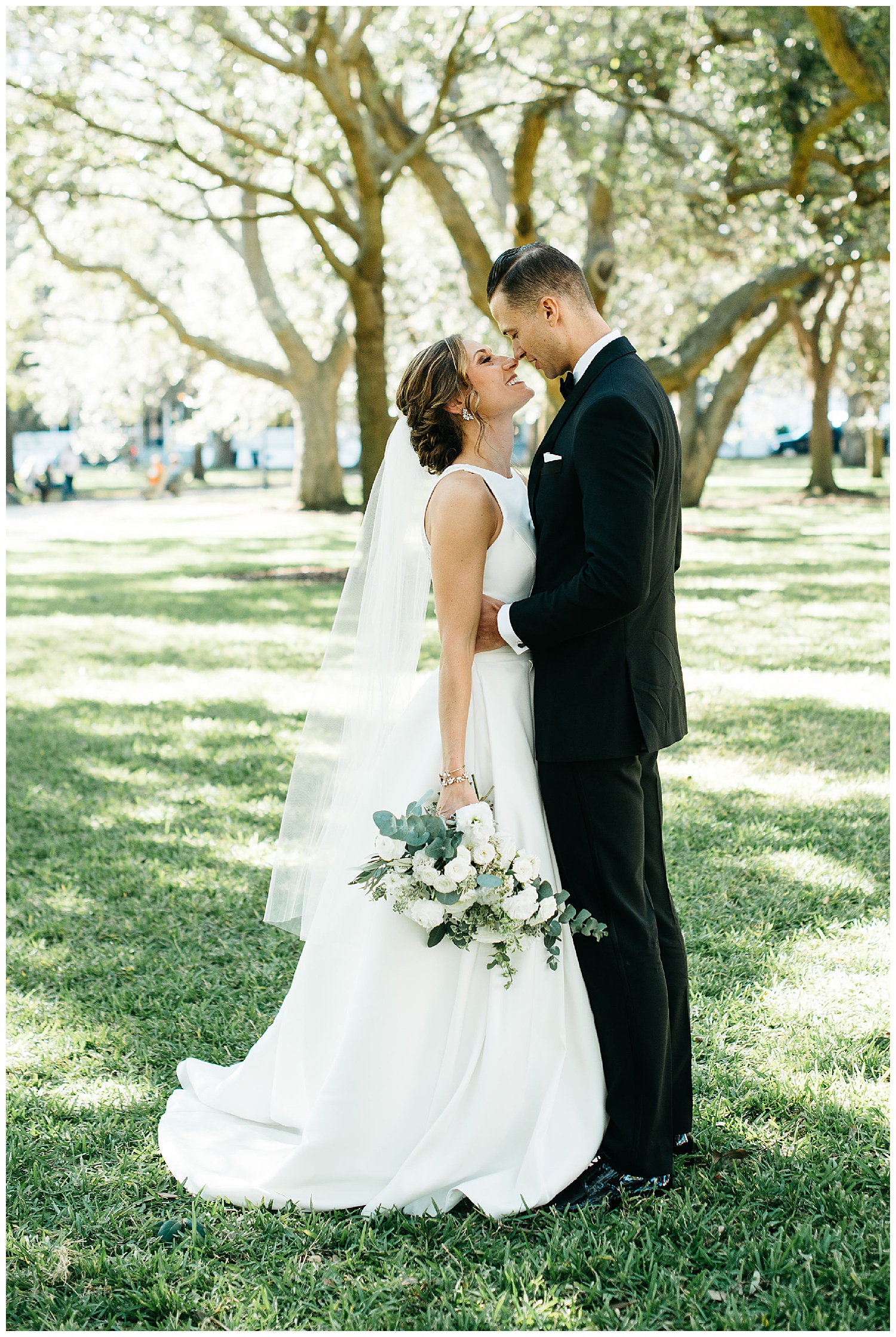 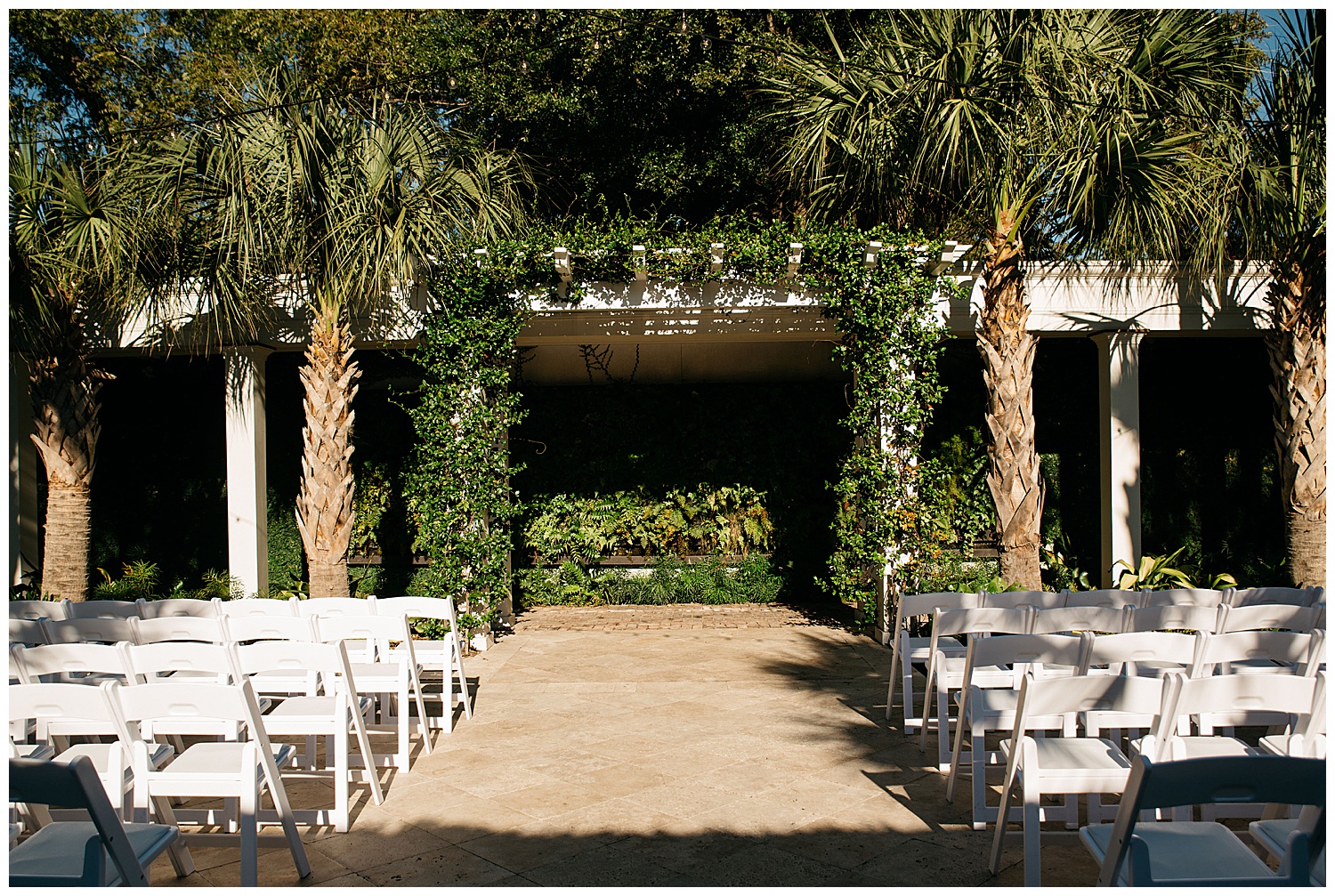 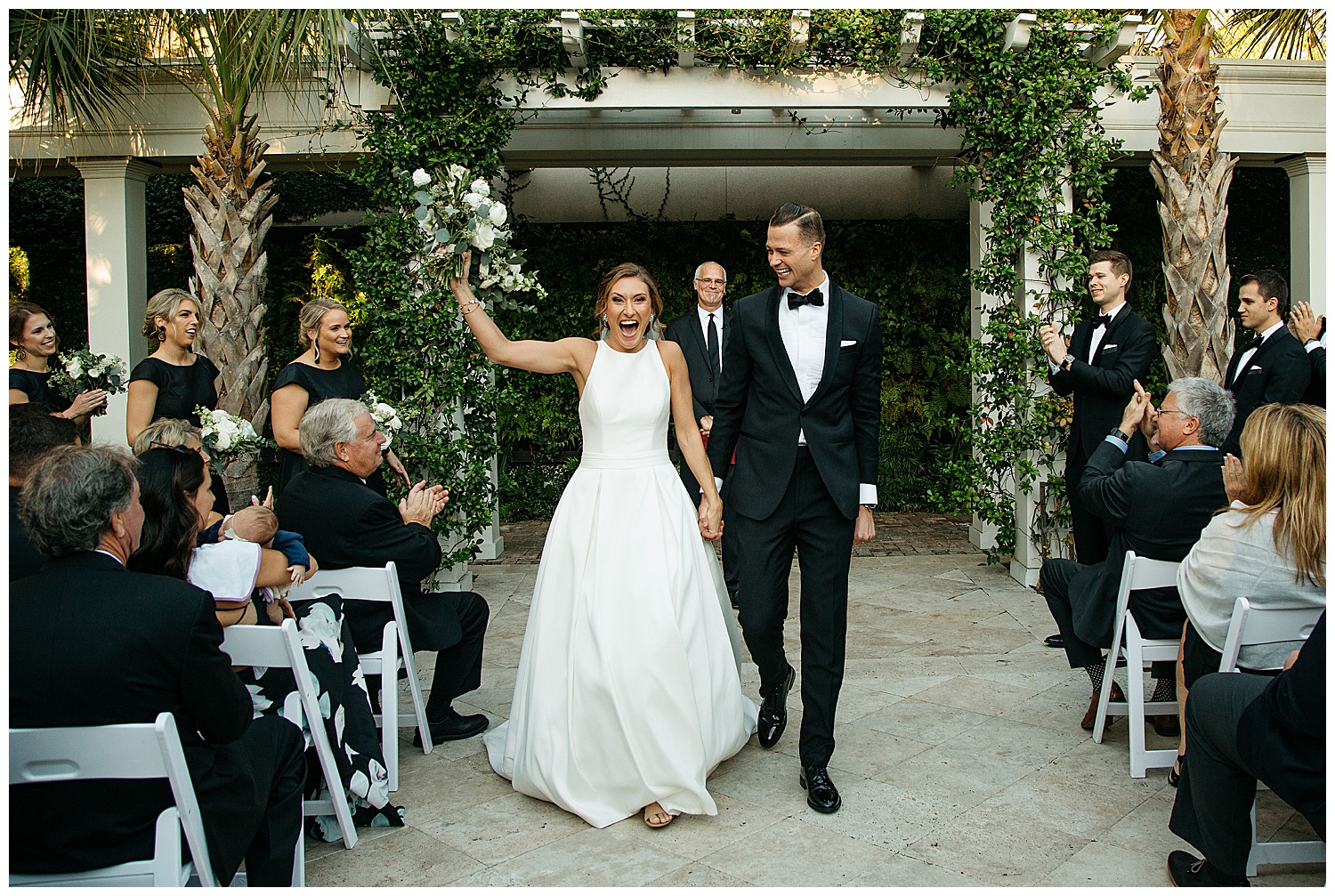 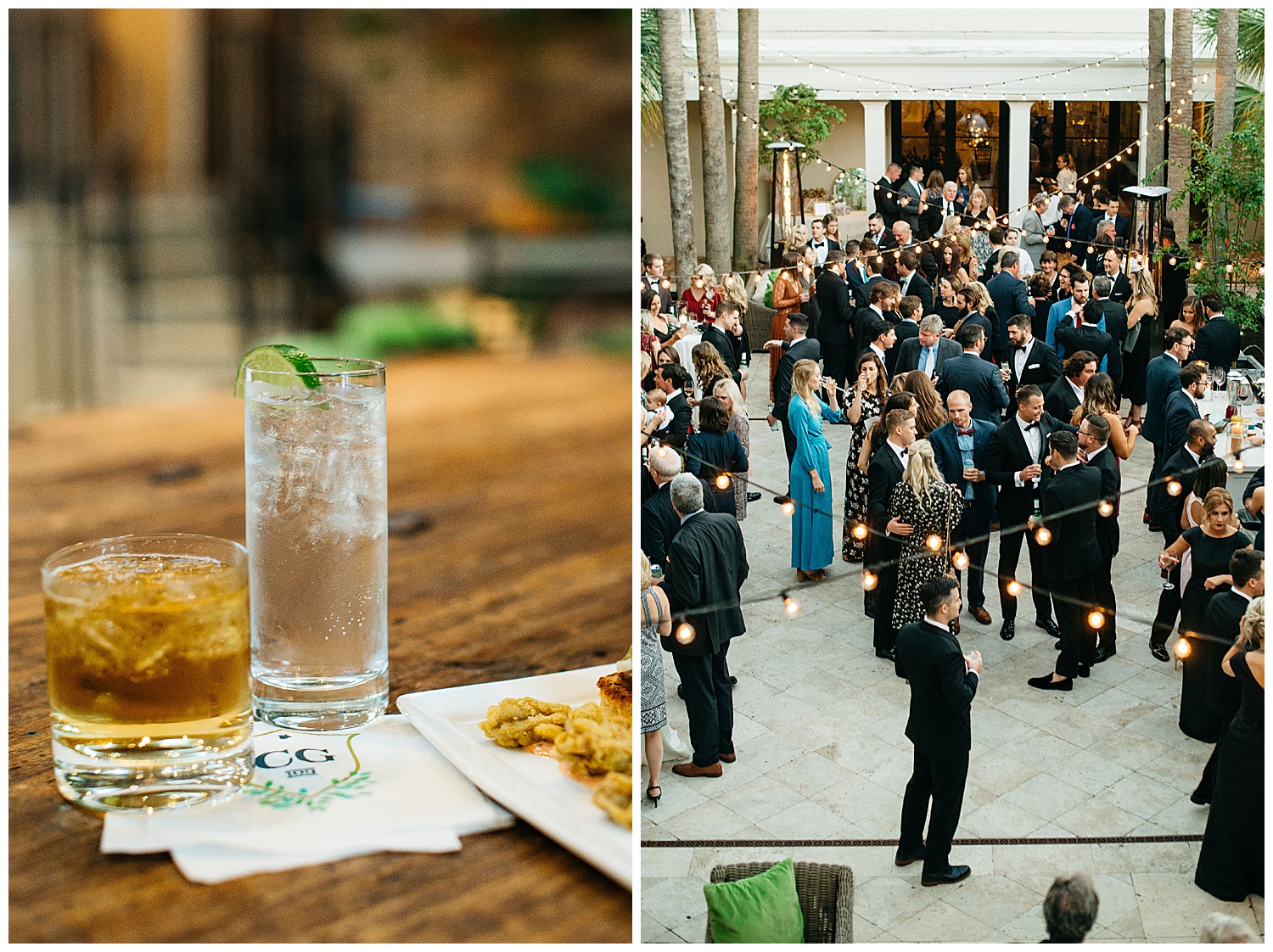 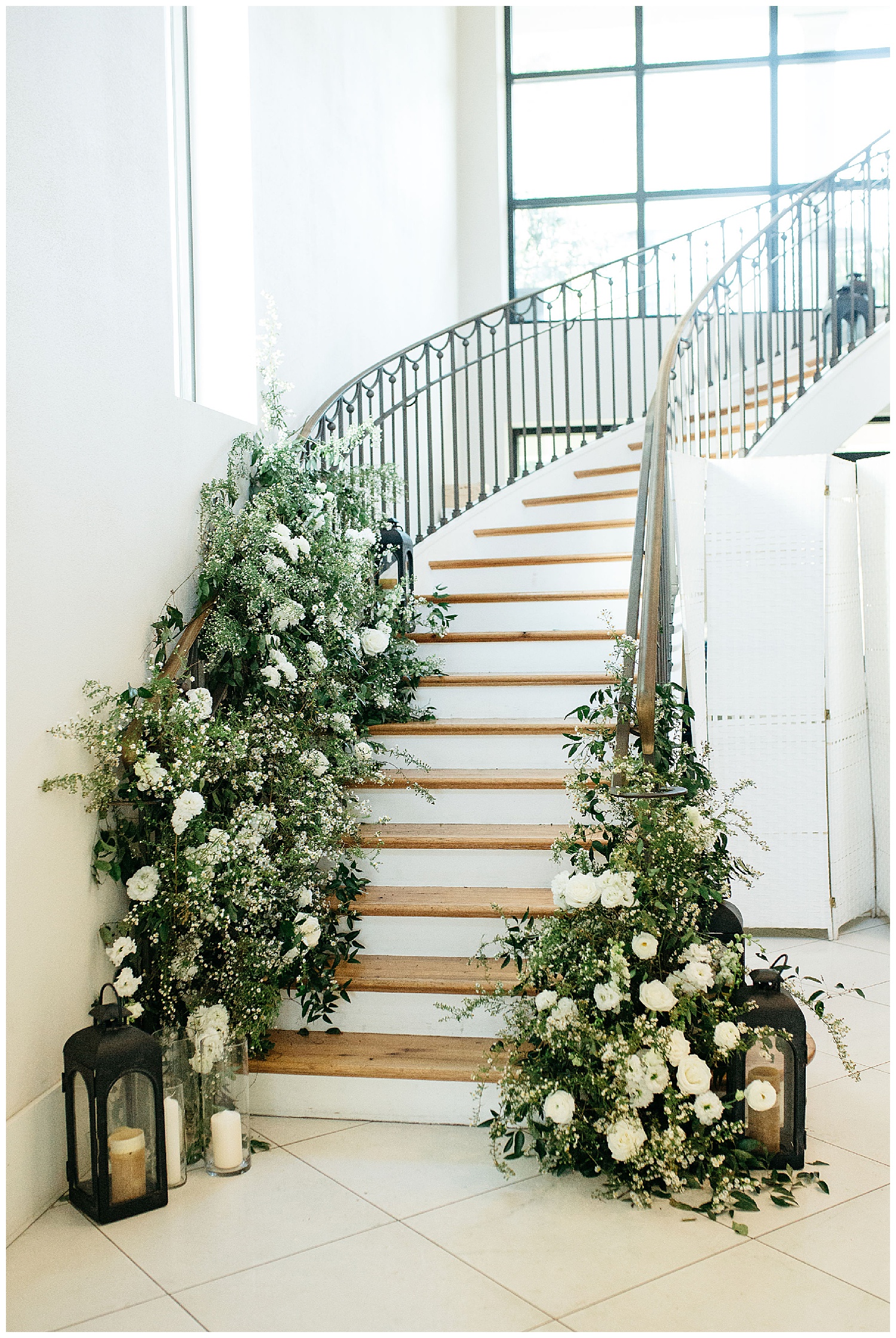 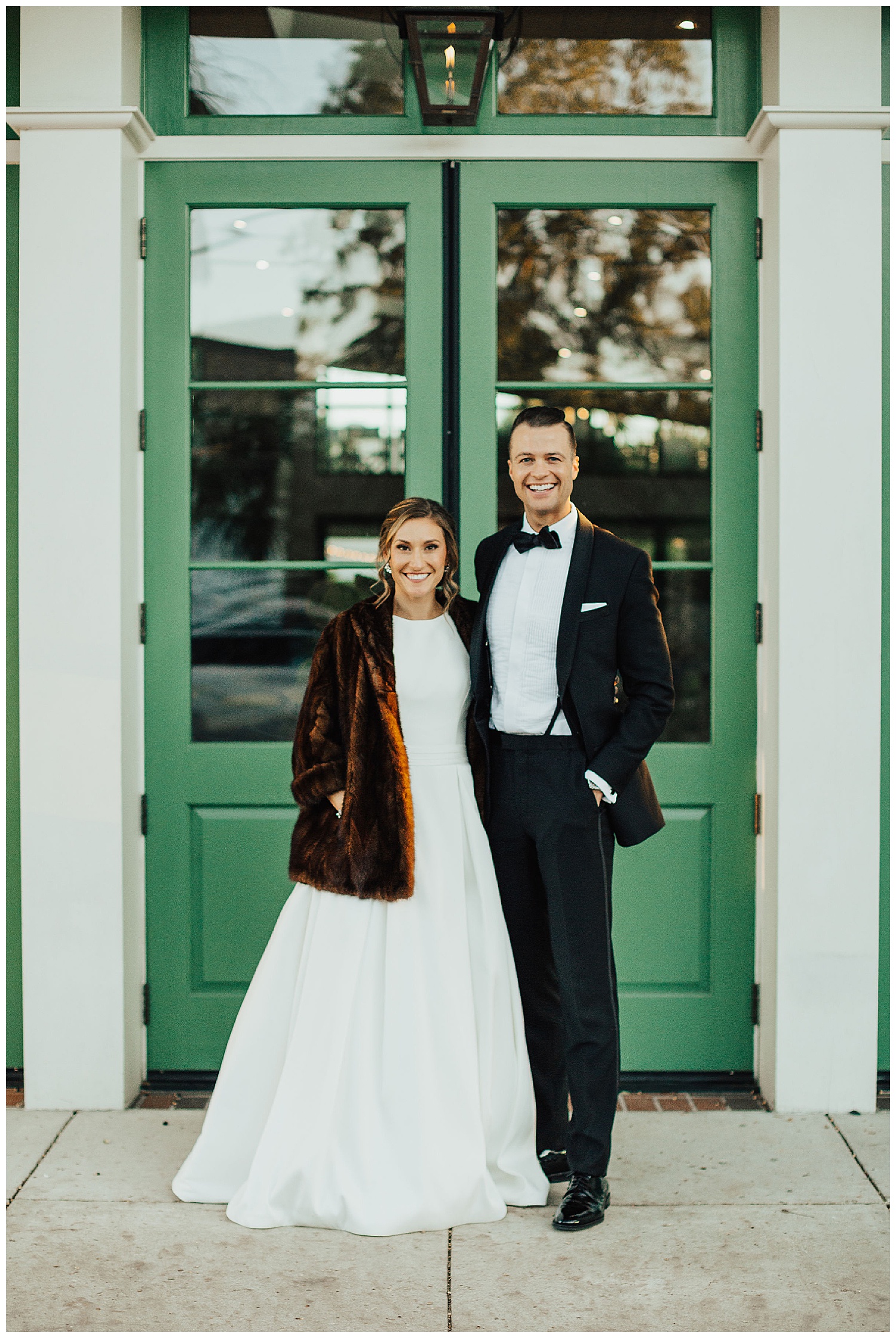 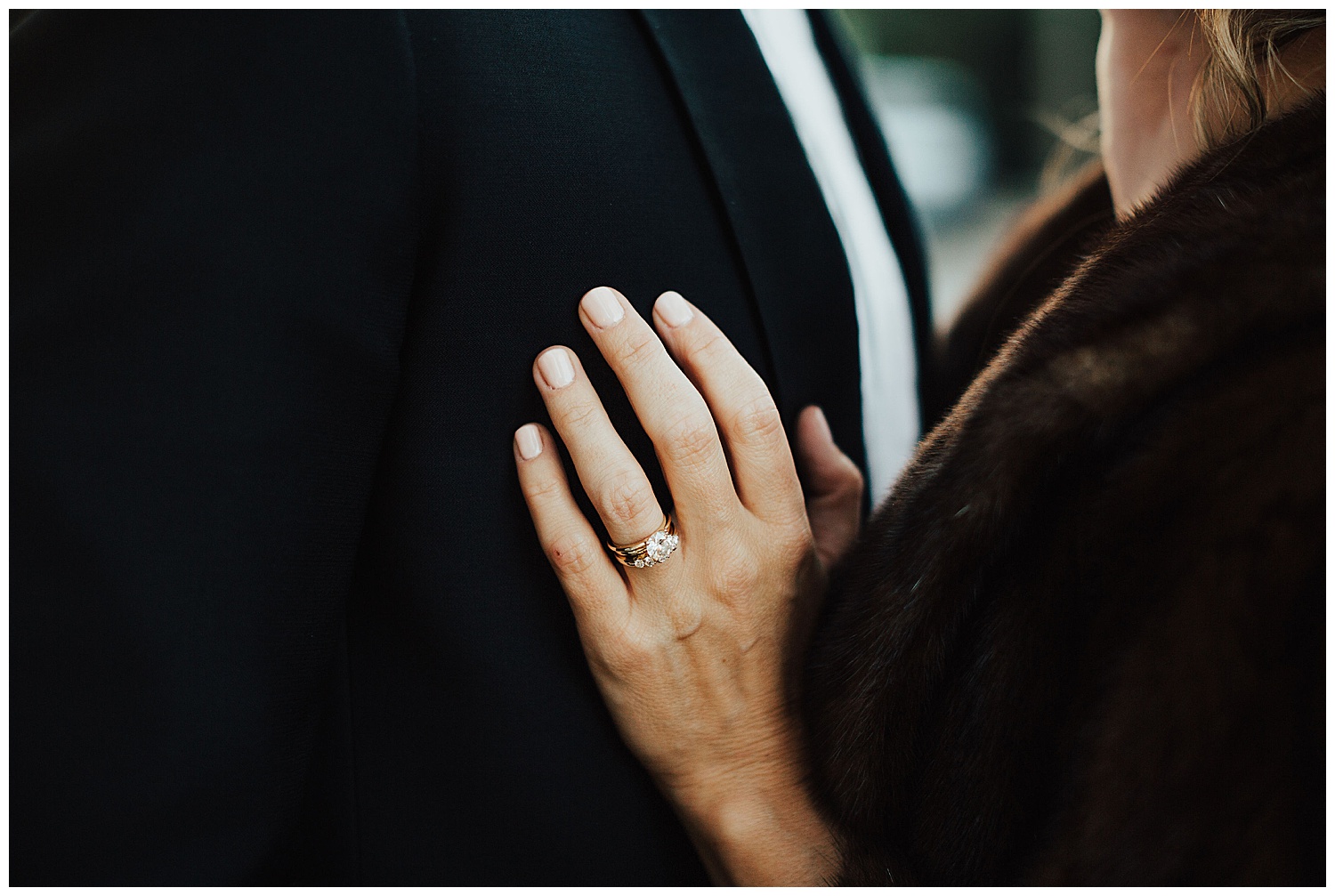 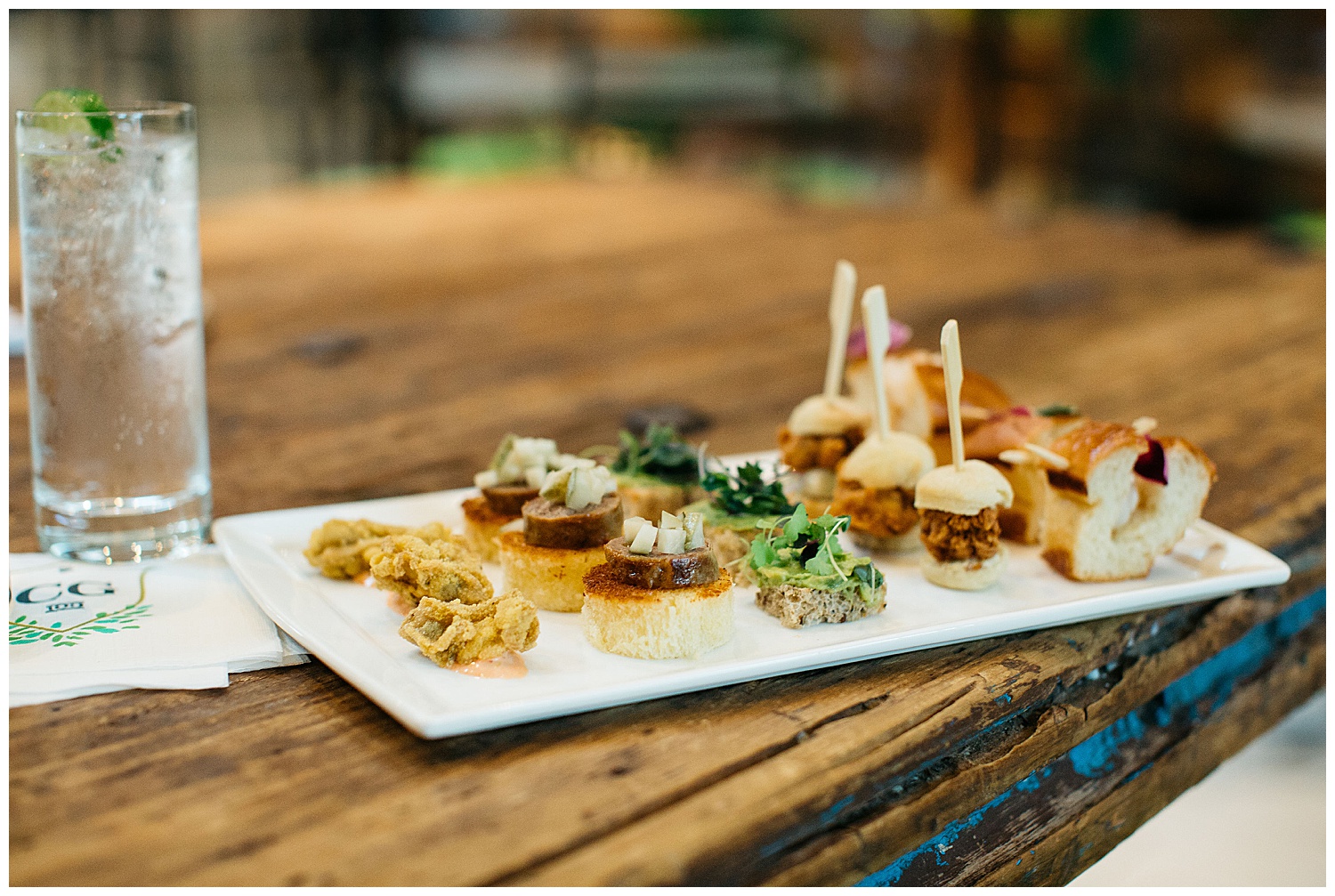 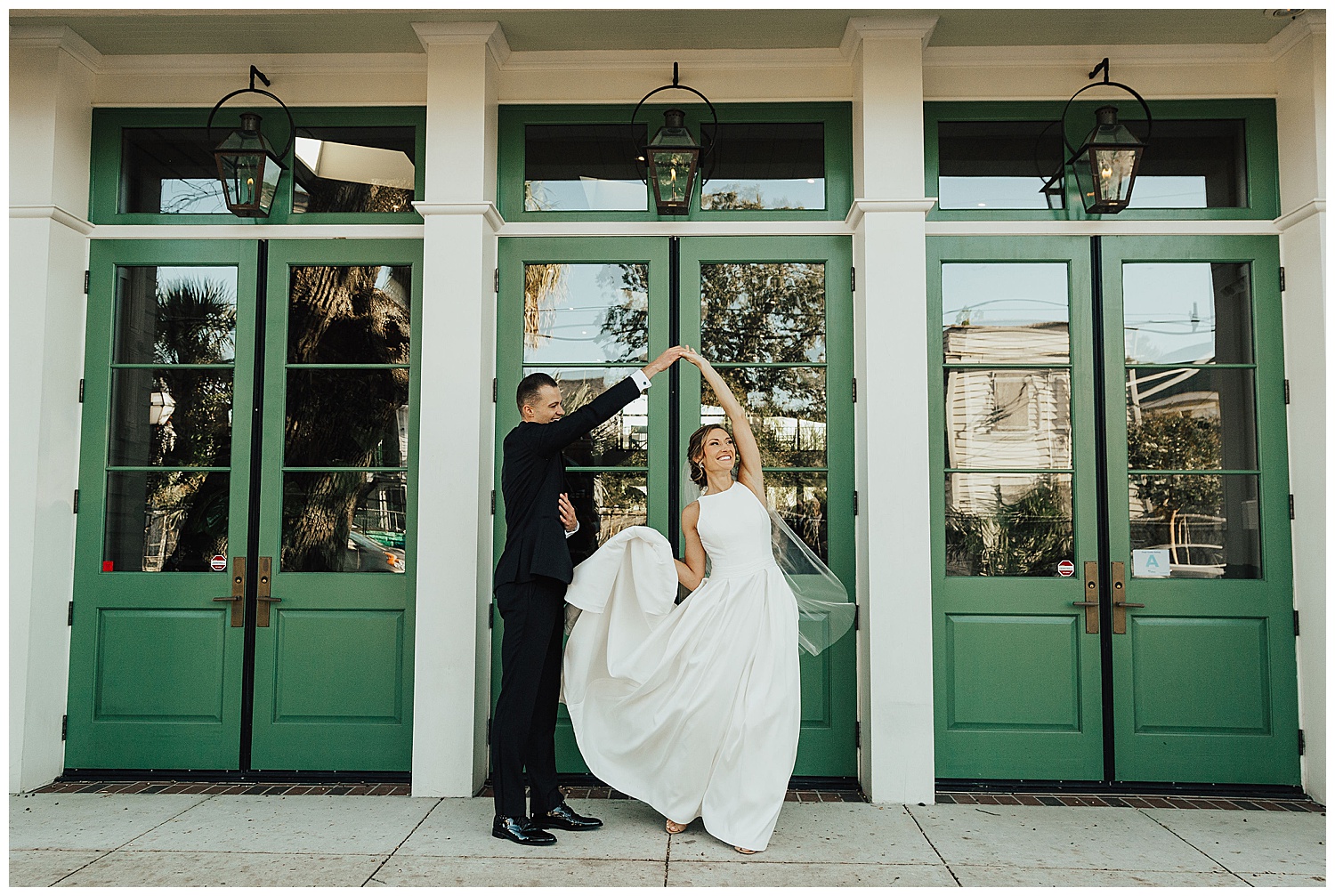 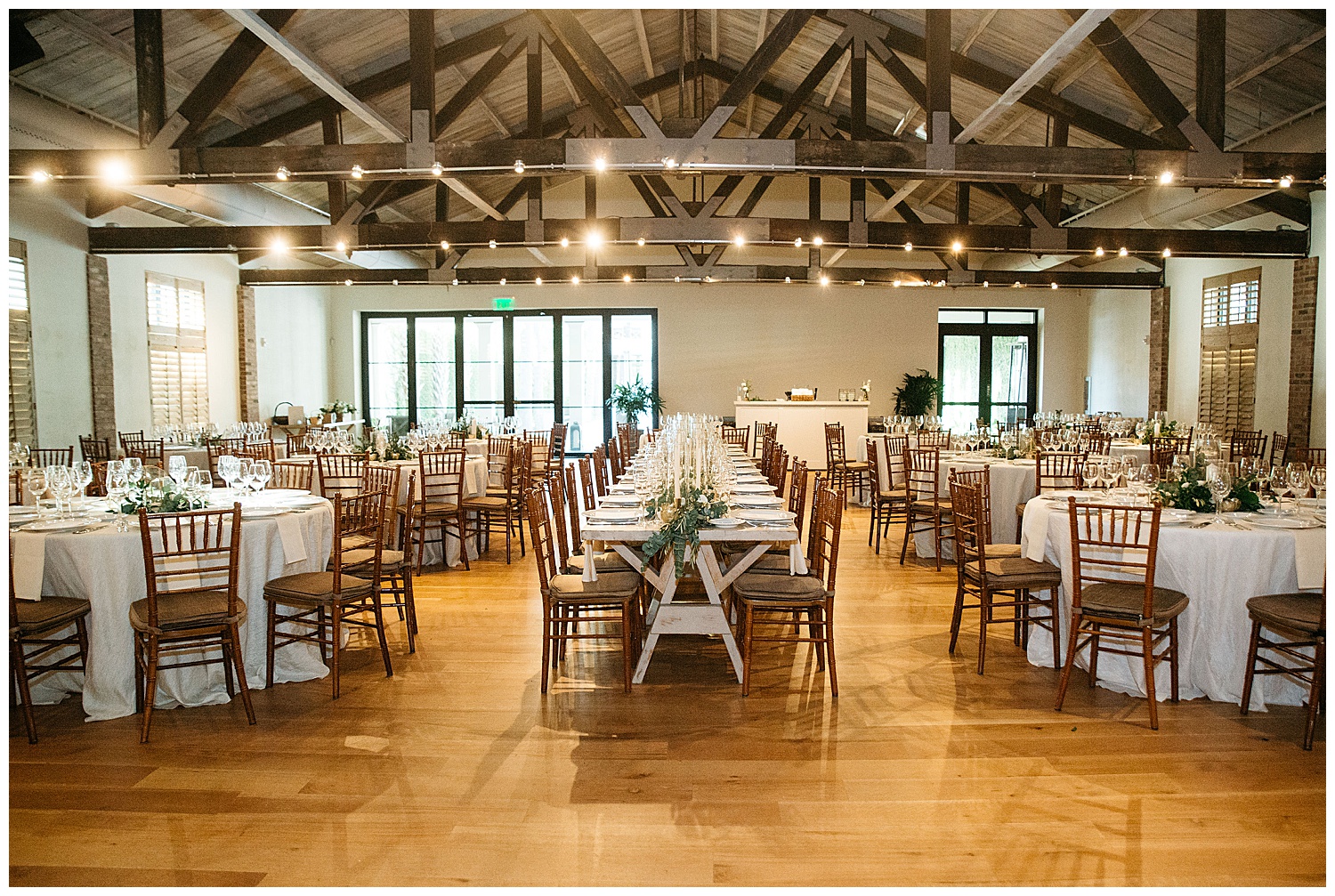 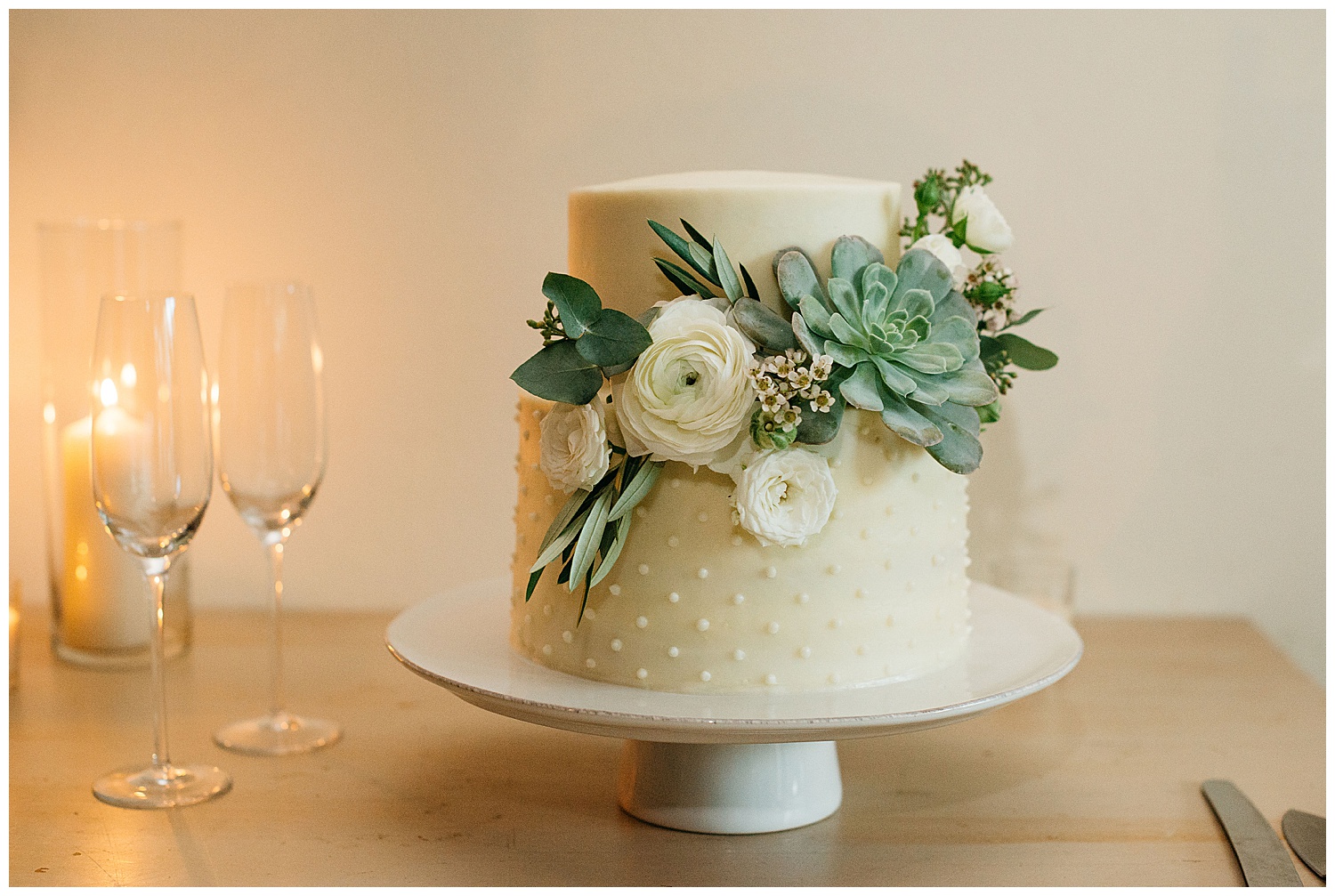 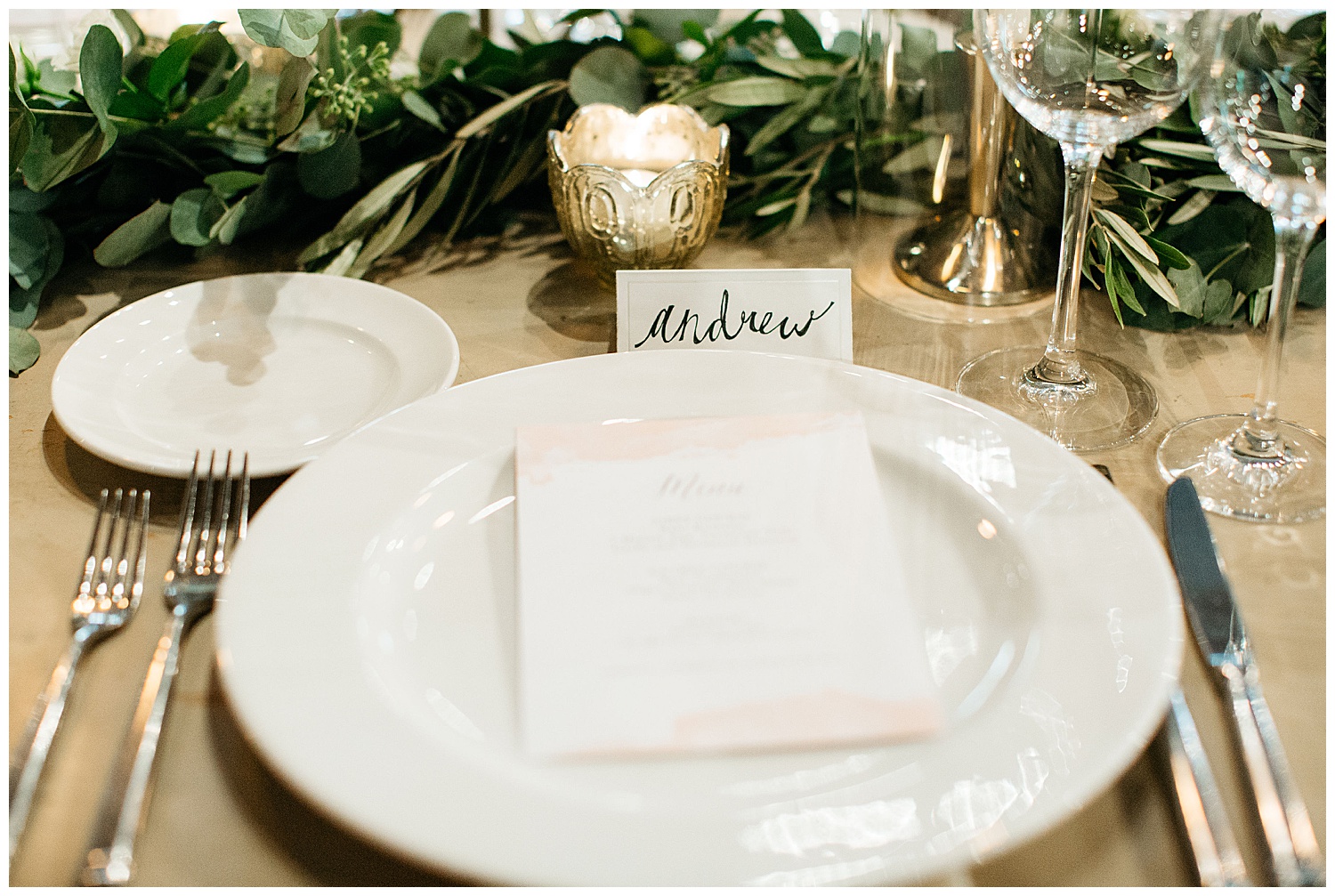 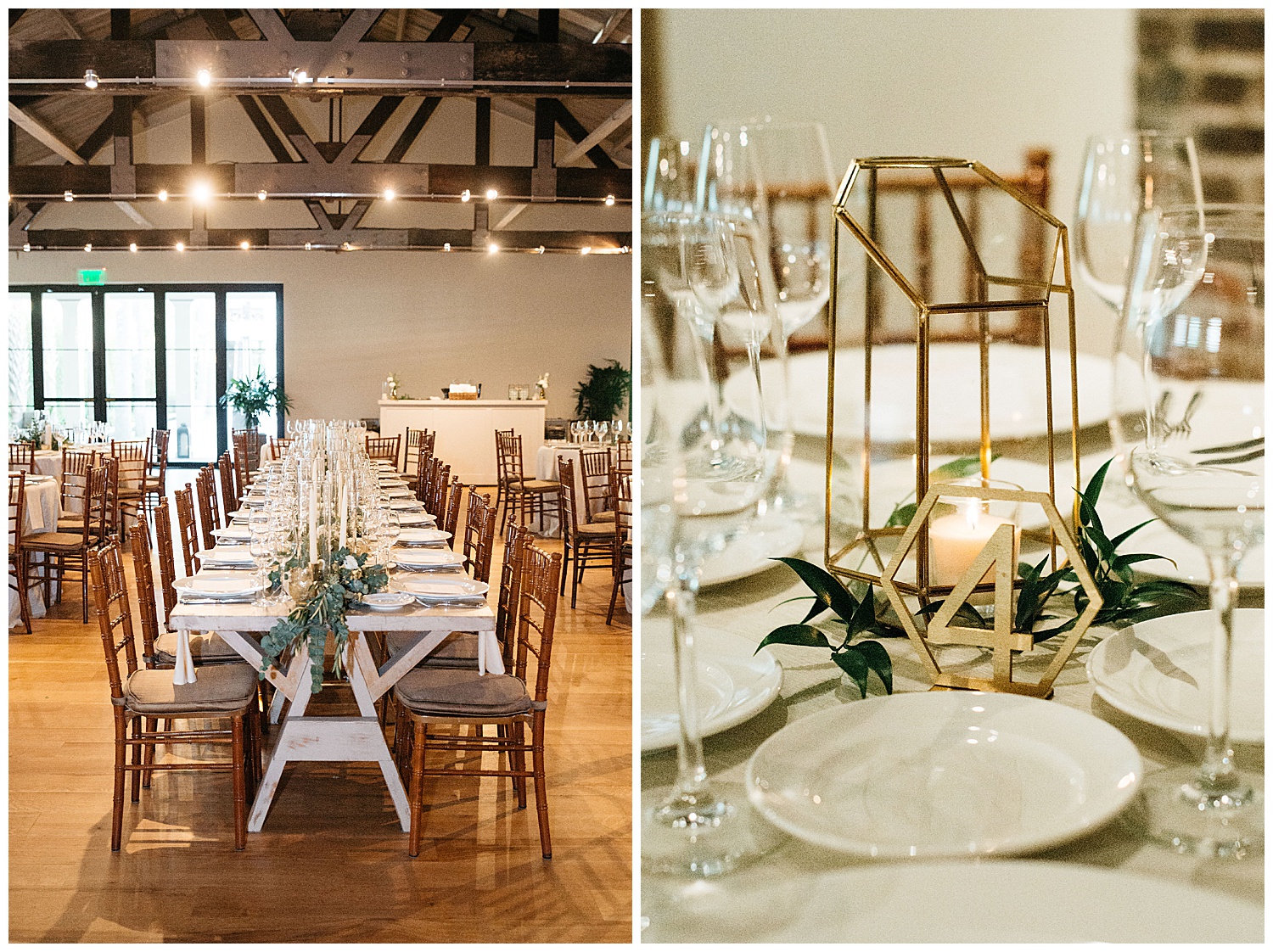 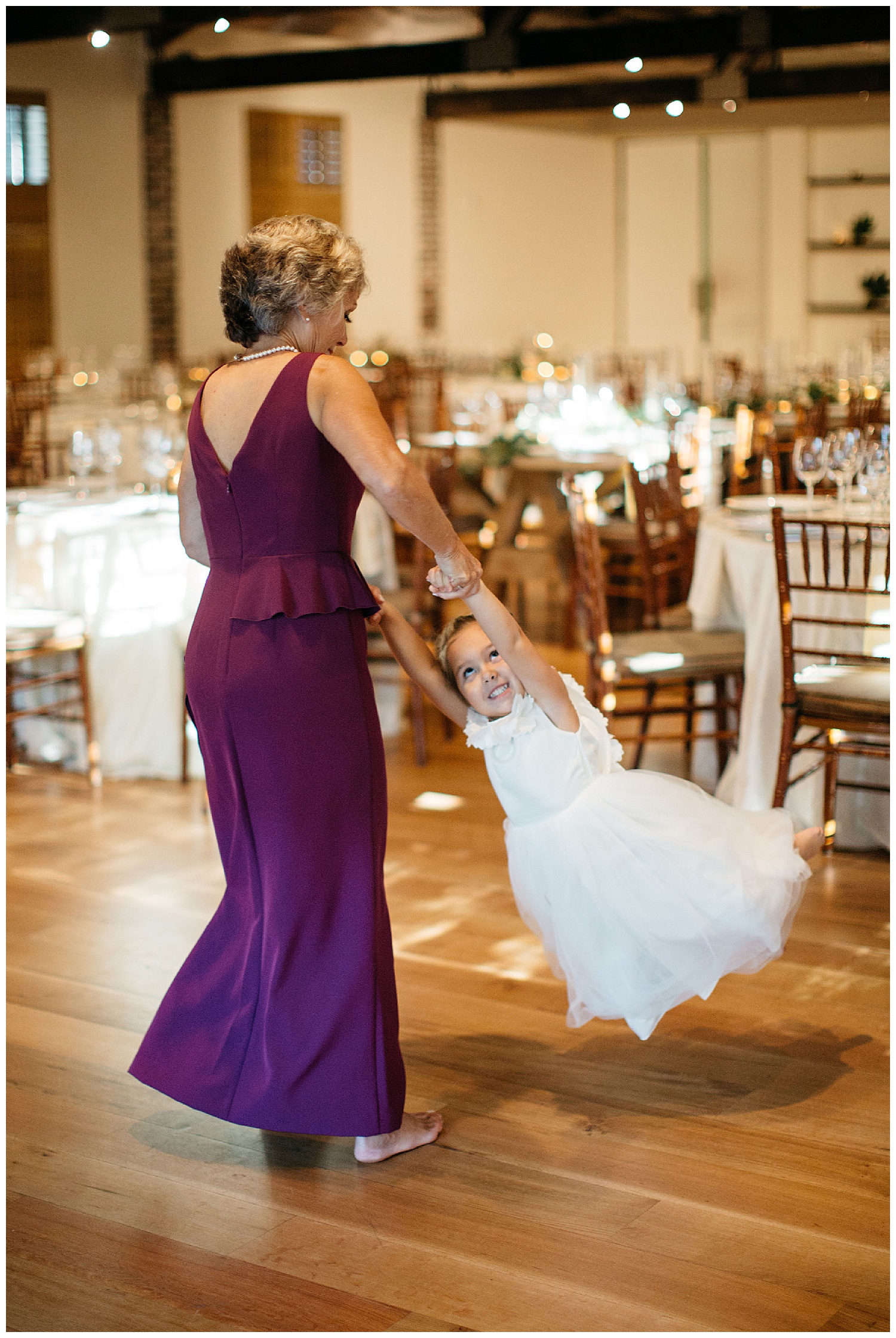 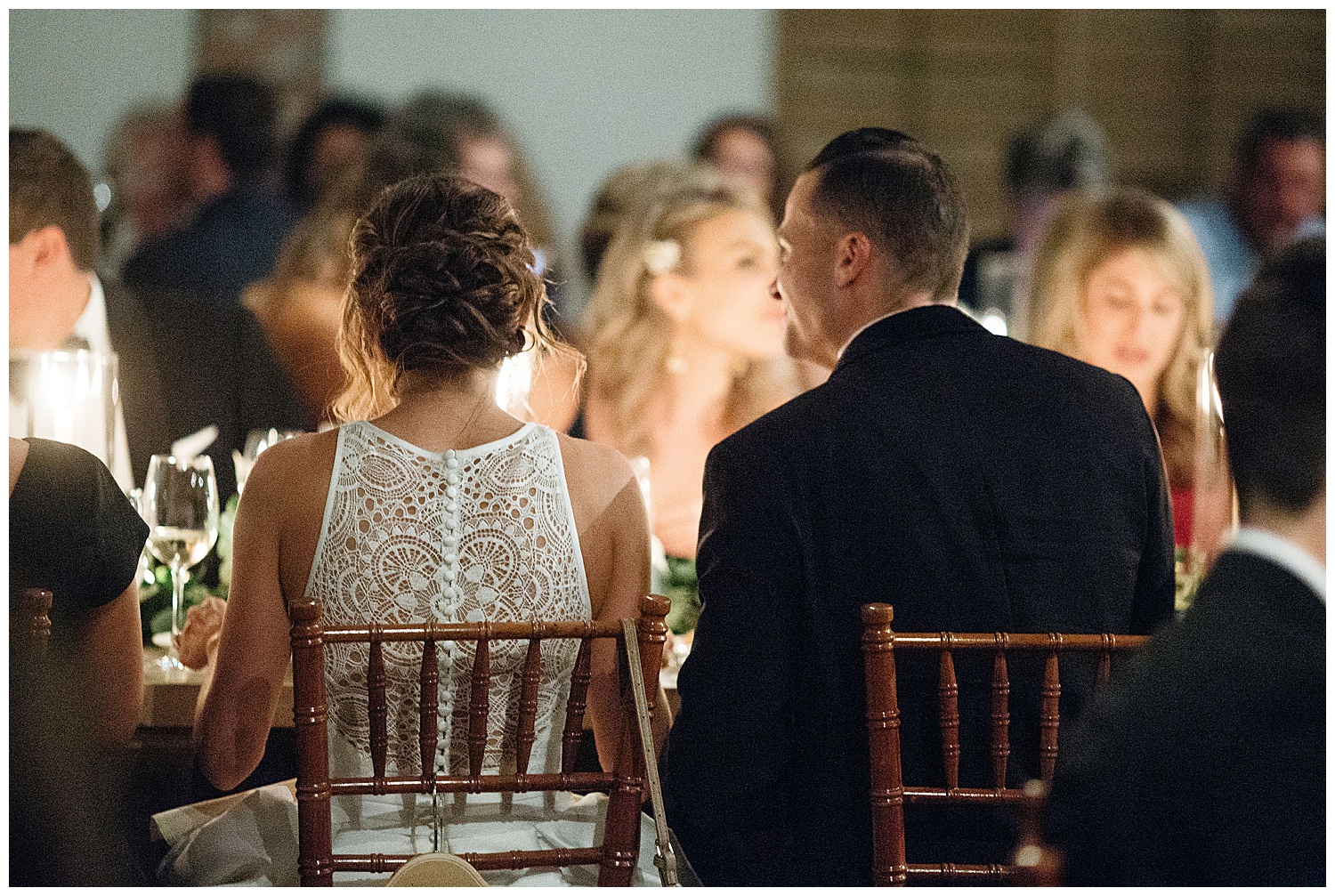 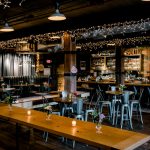 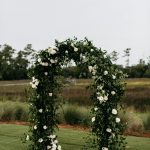 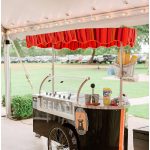 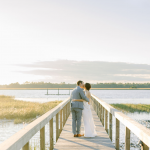 Charleston, wedding, Groom, Cannon Green, bride, sc
Welcome to The Wedding Row… Charleston’s ultimate resource for the most elegant and innovative weddings, along with all the posh details.