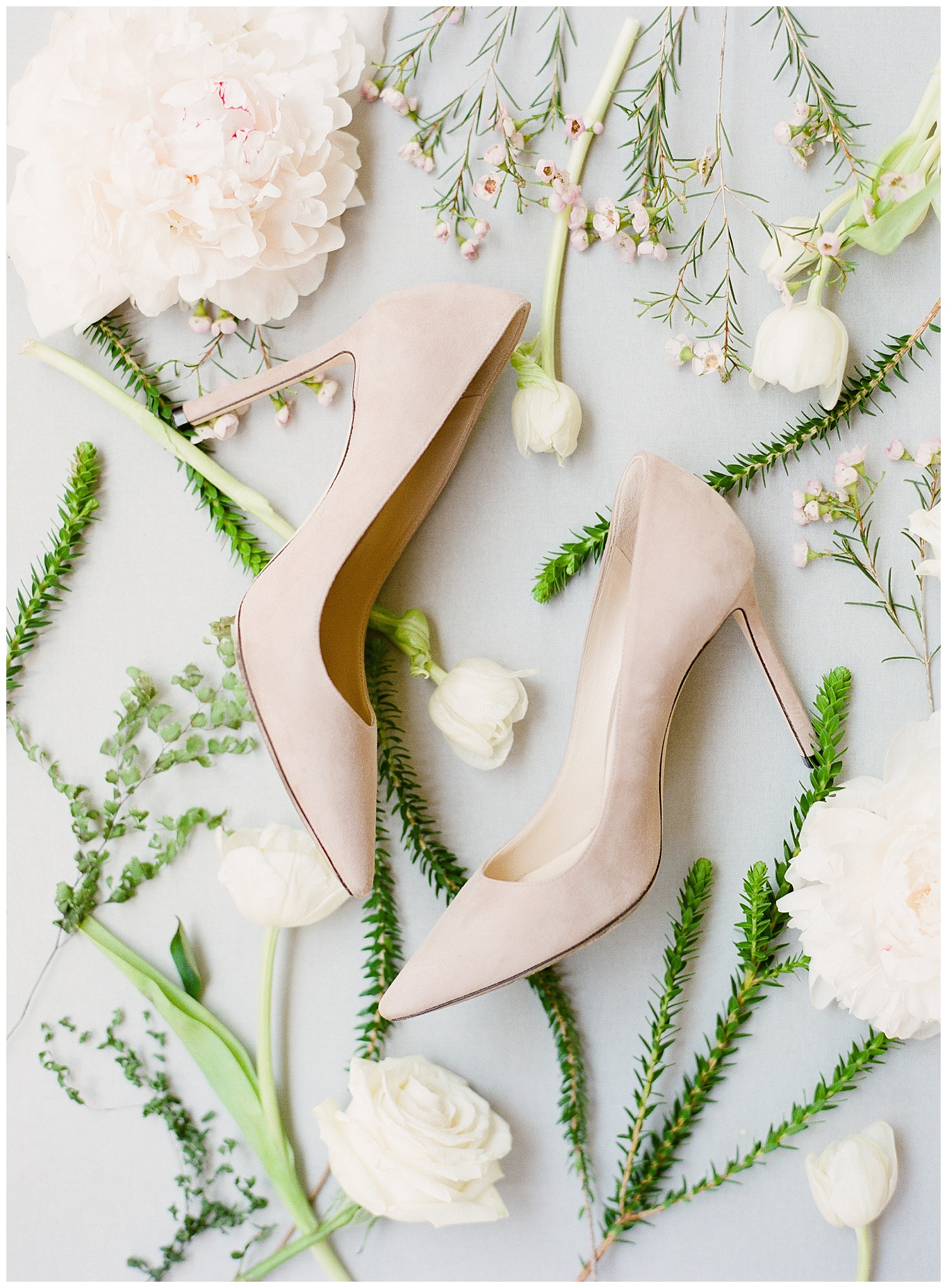 We couldn’t come up with a better love story than Taylor and Jonathan’s if we tried. They met while she was in dental school and he was completing his medical residency. (She’s a dentist, he’s a surgeon. I know, right?) Jonathan was actually interested in Taylor’s sister, Virginia, at first. But when he tried to find Virginia on Facebook, he got mixed up and messaged Taylor instead. As fate would have it, they—we’re talking Taylor and Jonathan, now, for those having trouble keeping up—connected immediately, and began dating. Three years later, as the couple’s anniversary approached, Jonathan was traveling interviewing for fellowships. Taylor thought she would be alone on their anniversary, but Jonathan flew to Nashville to surprise her with dinner. Afterward, when heavy rain ruined Jonathan’s initial proposal plan, he popped the question in the hotel room he had reserved for the night. Despite the change in plans, Taylor immediately accepted, and the two began planning their wedding. Although they chose an intimate “microwedding” here in a city where they’d previously vacationed, they didn’t want to sacrifice traditional wedding elements. Pure Luxe Bride stepped in and planned what they call a “styled elopement,” which amounts to a tiny wedding (think 20 or less) with all the trappings of an elegant, big-guest count ceremony and reception. As you can tell from the photos, nothing at the Legare Waring House to-do was left out, from Taylor’s lace dress to the mirrored bar, the two-tier cake, and the posh table setting not a wish was left unfulfilled. And just as they hoped, thanks to the scale of the gathering, the couple were easily able to relax, and spend time with both each other and each of their guests. Oh, and don’t fear for Virginia, you’ll see her happily toasting to the couple with the deepest of love to them both. 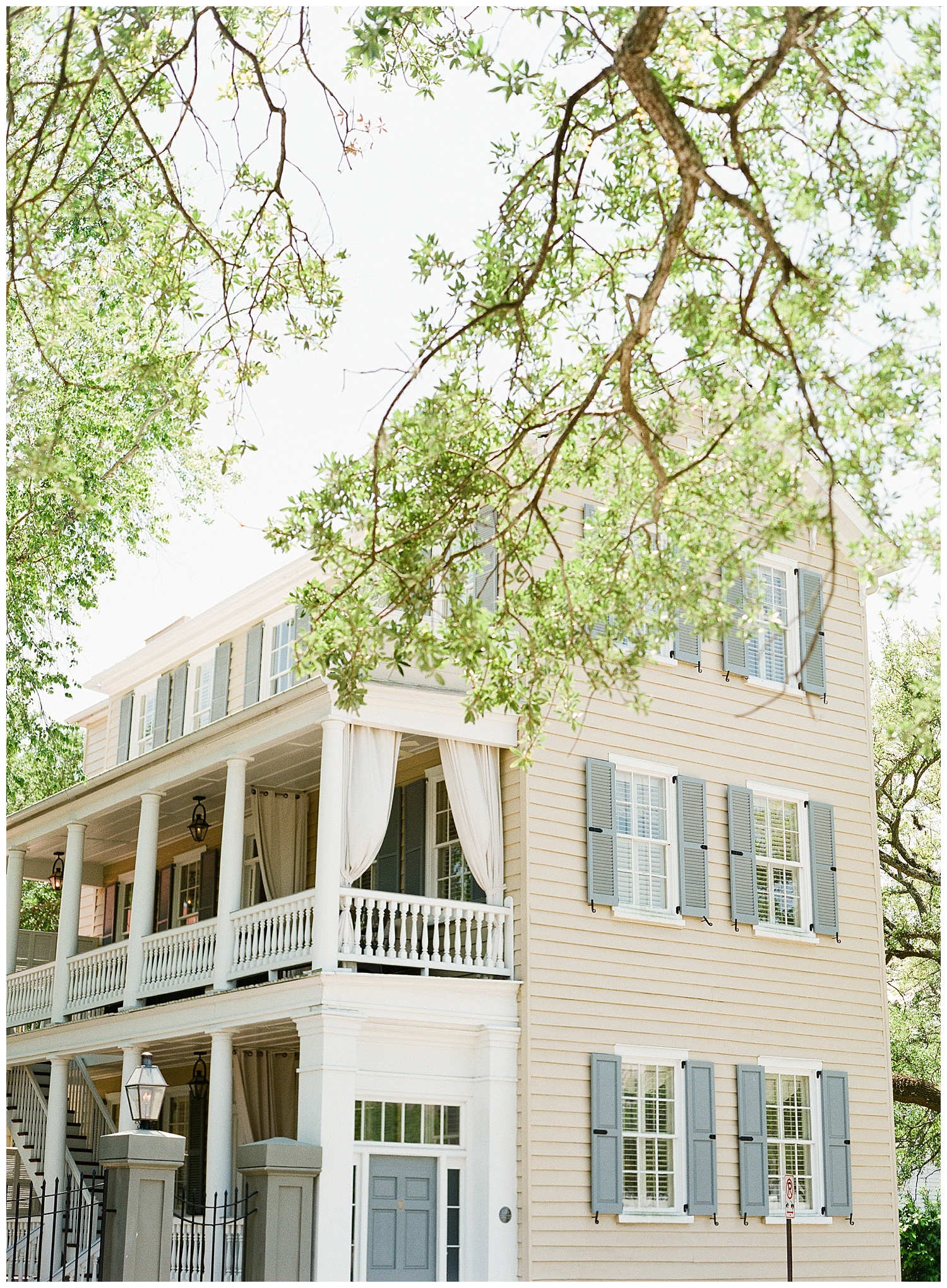 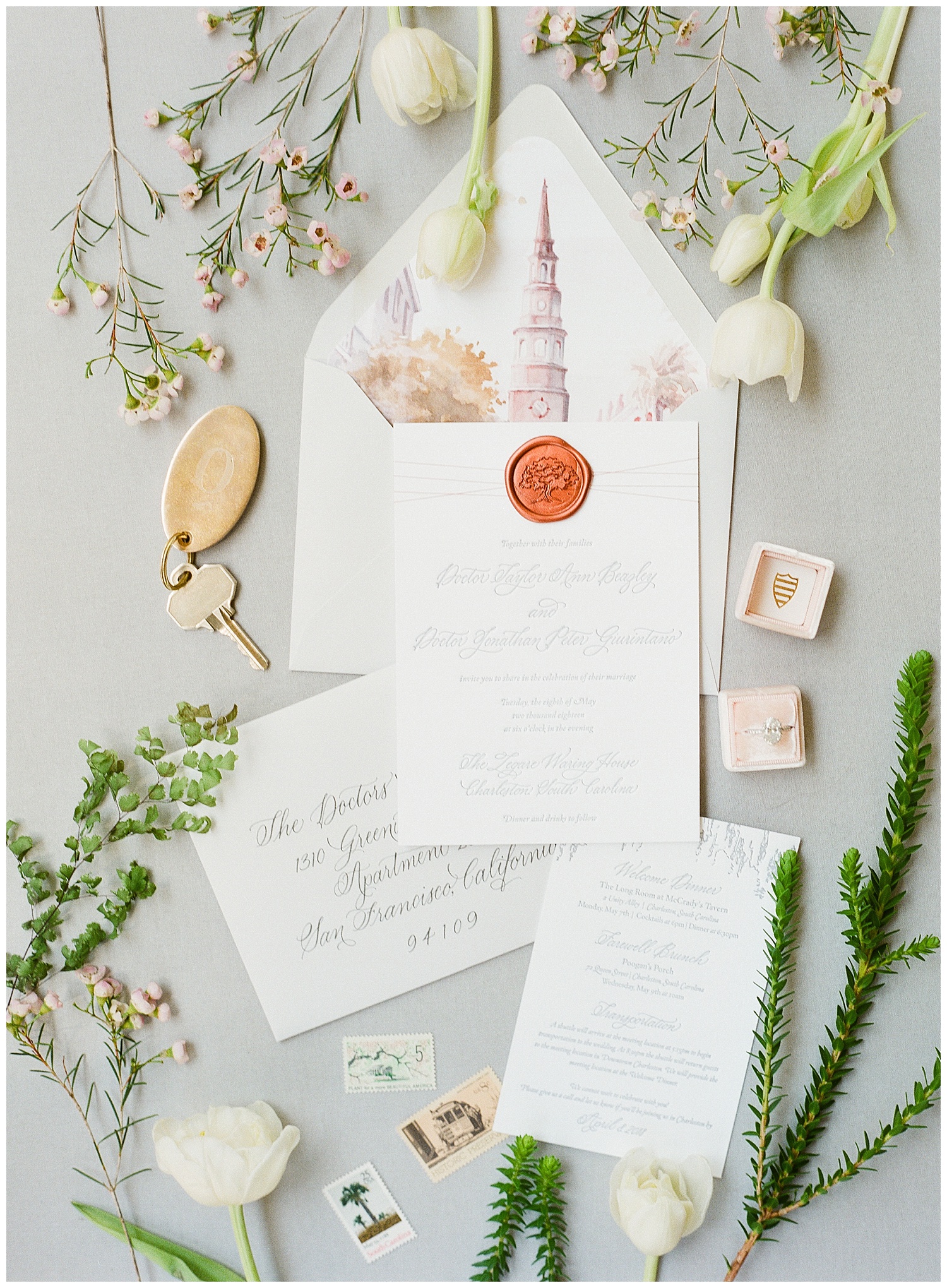 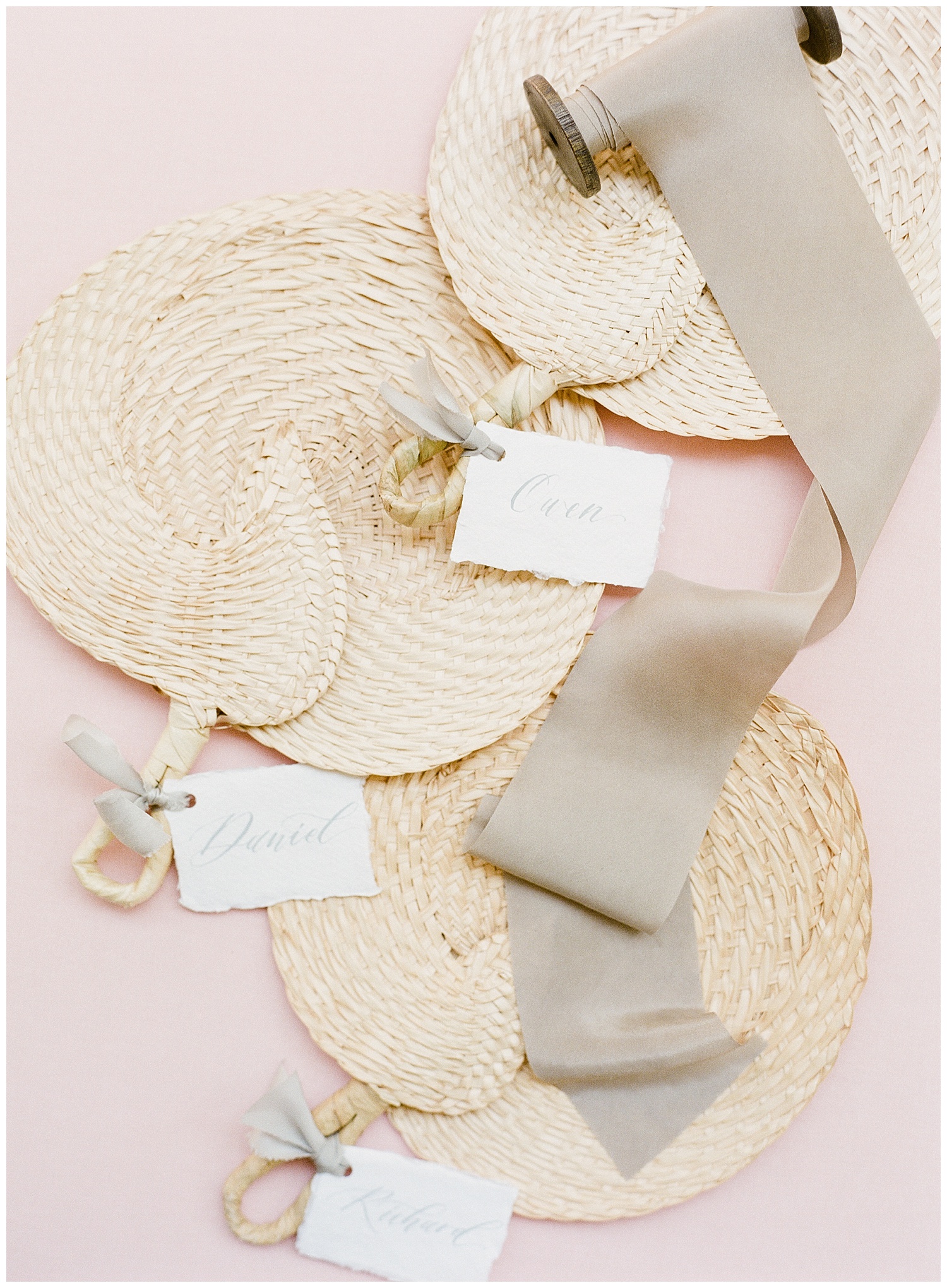 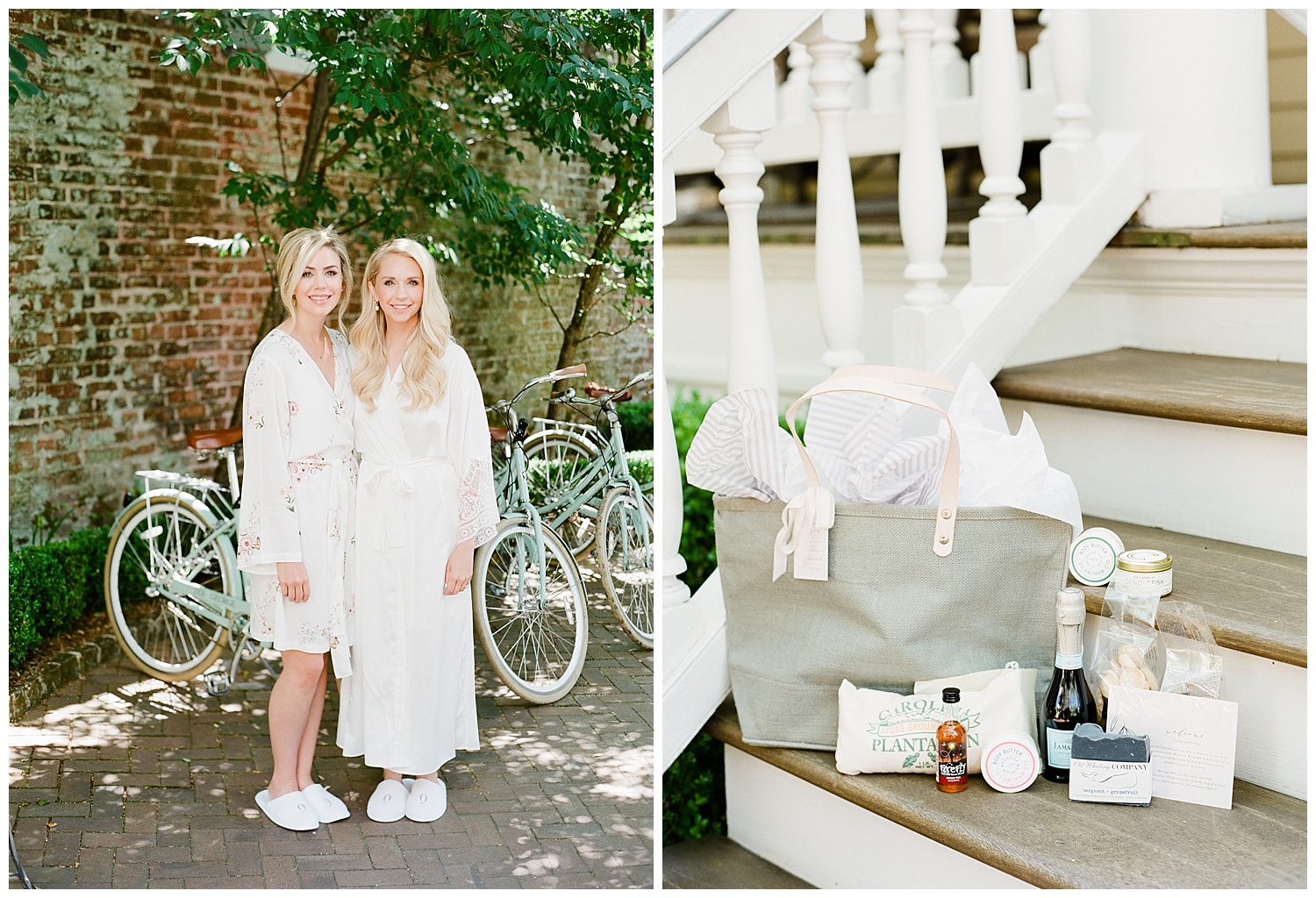 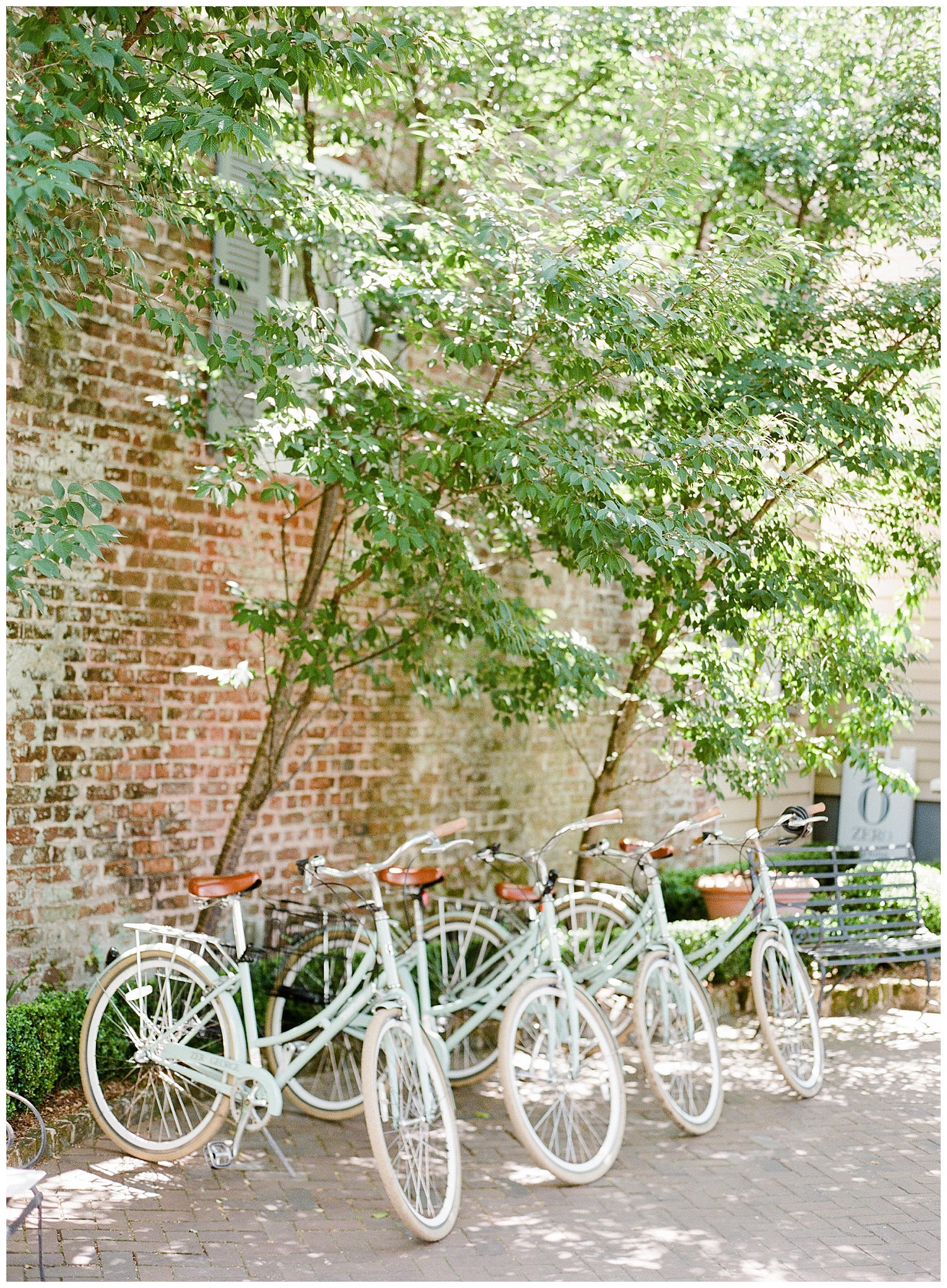 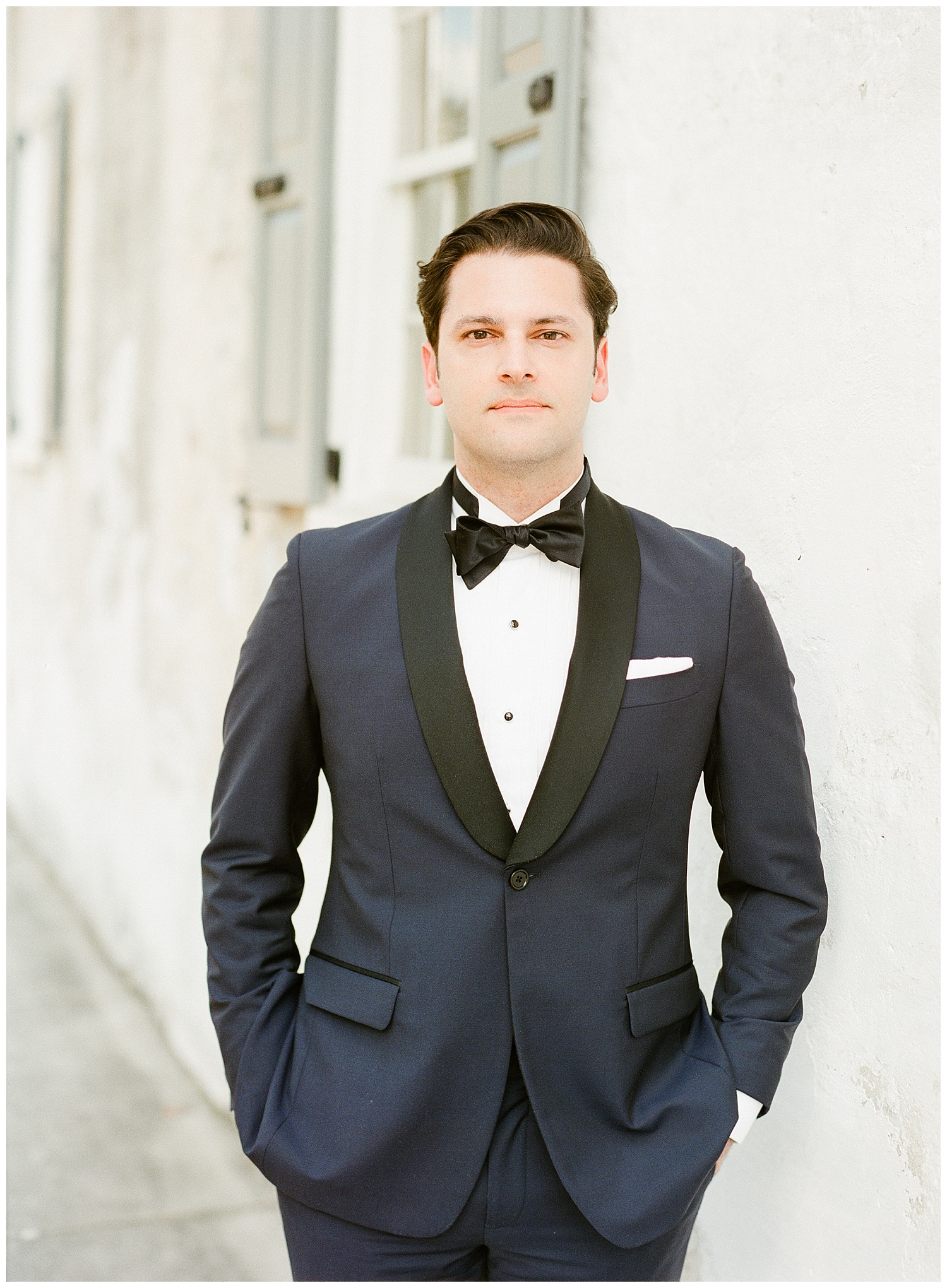 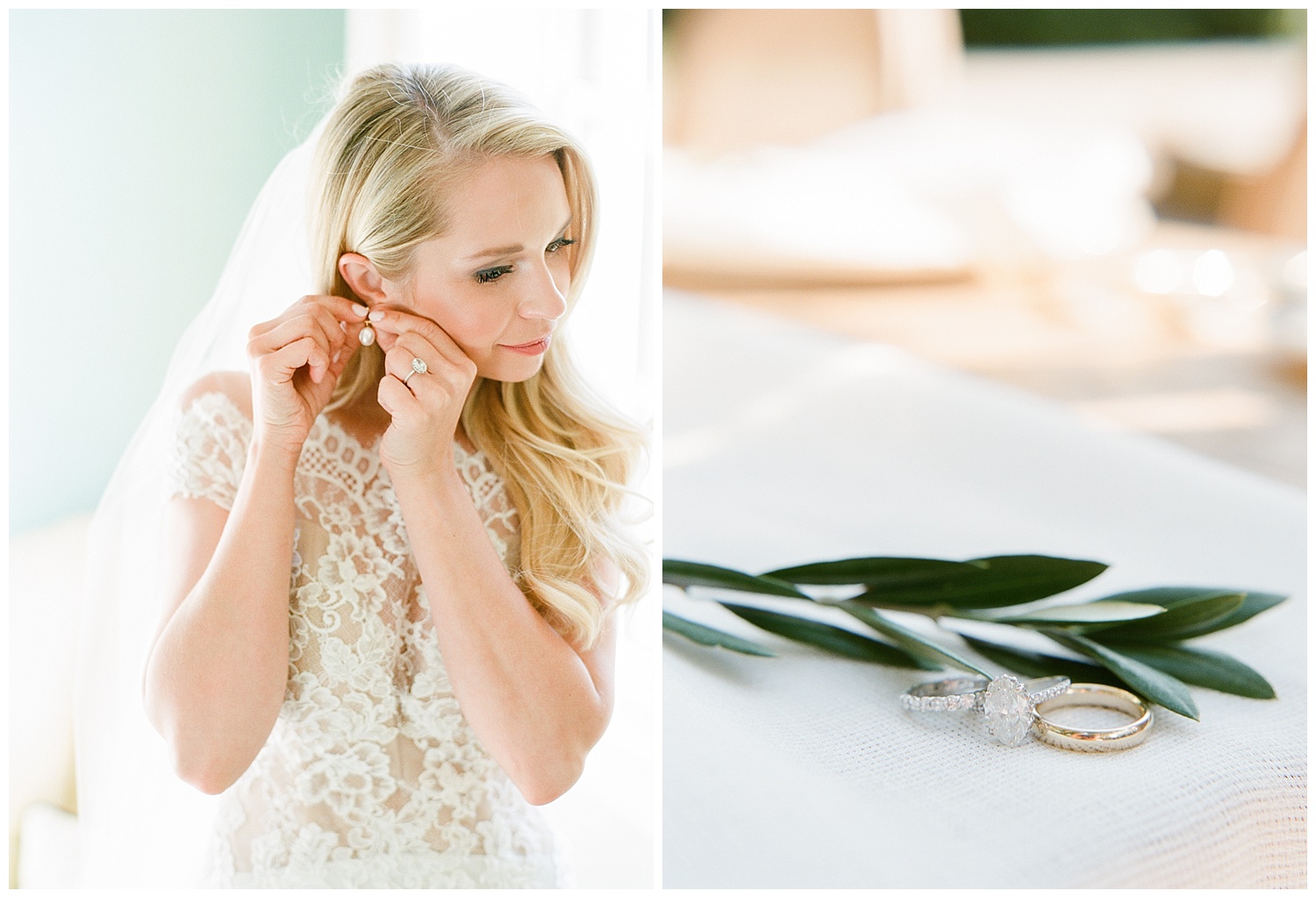 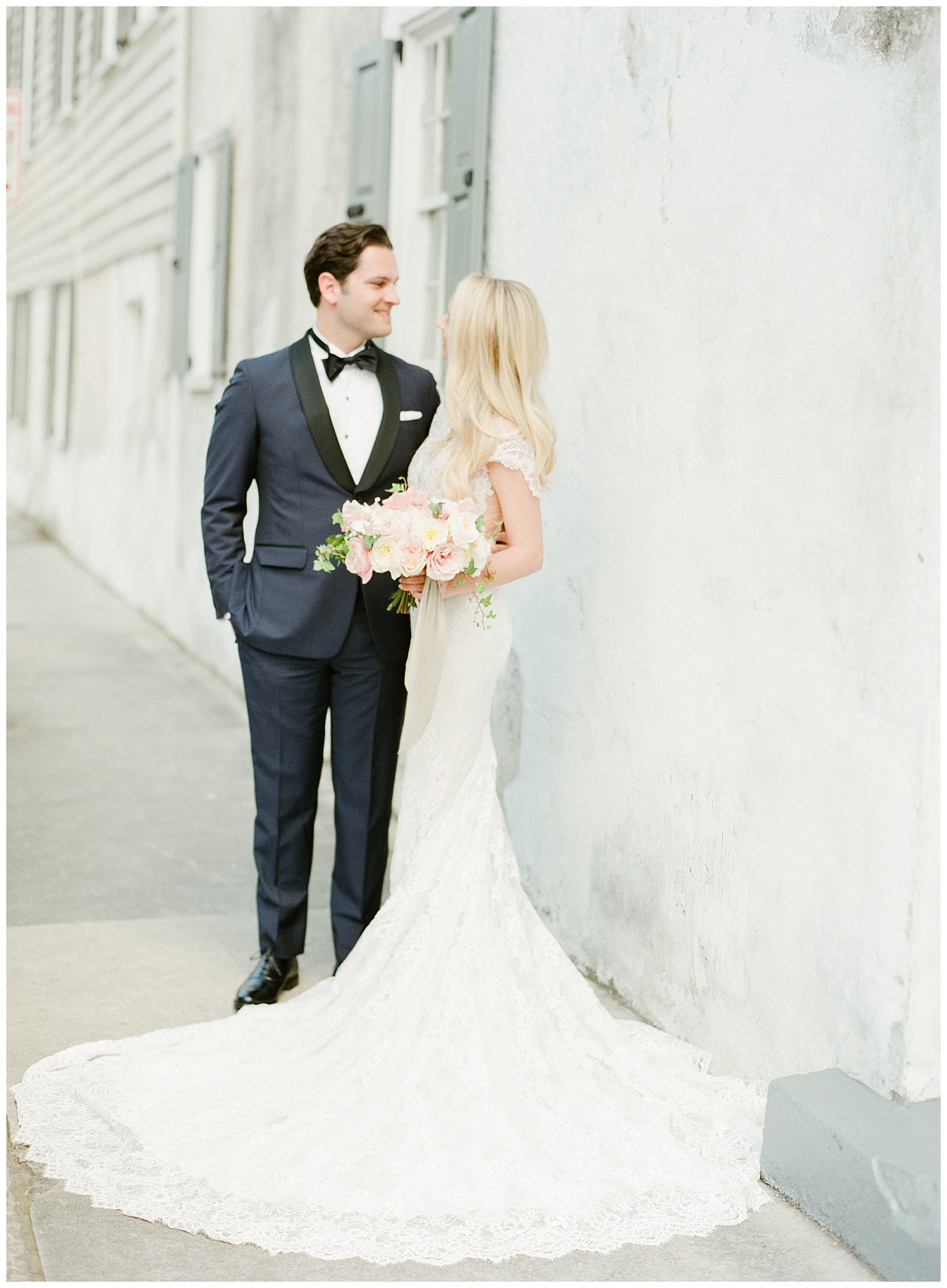 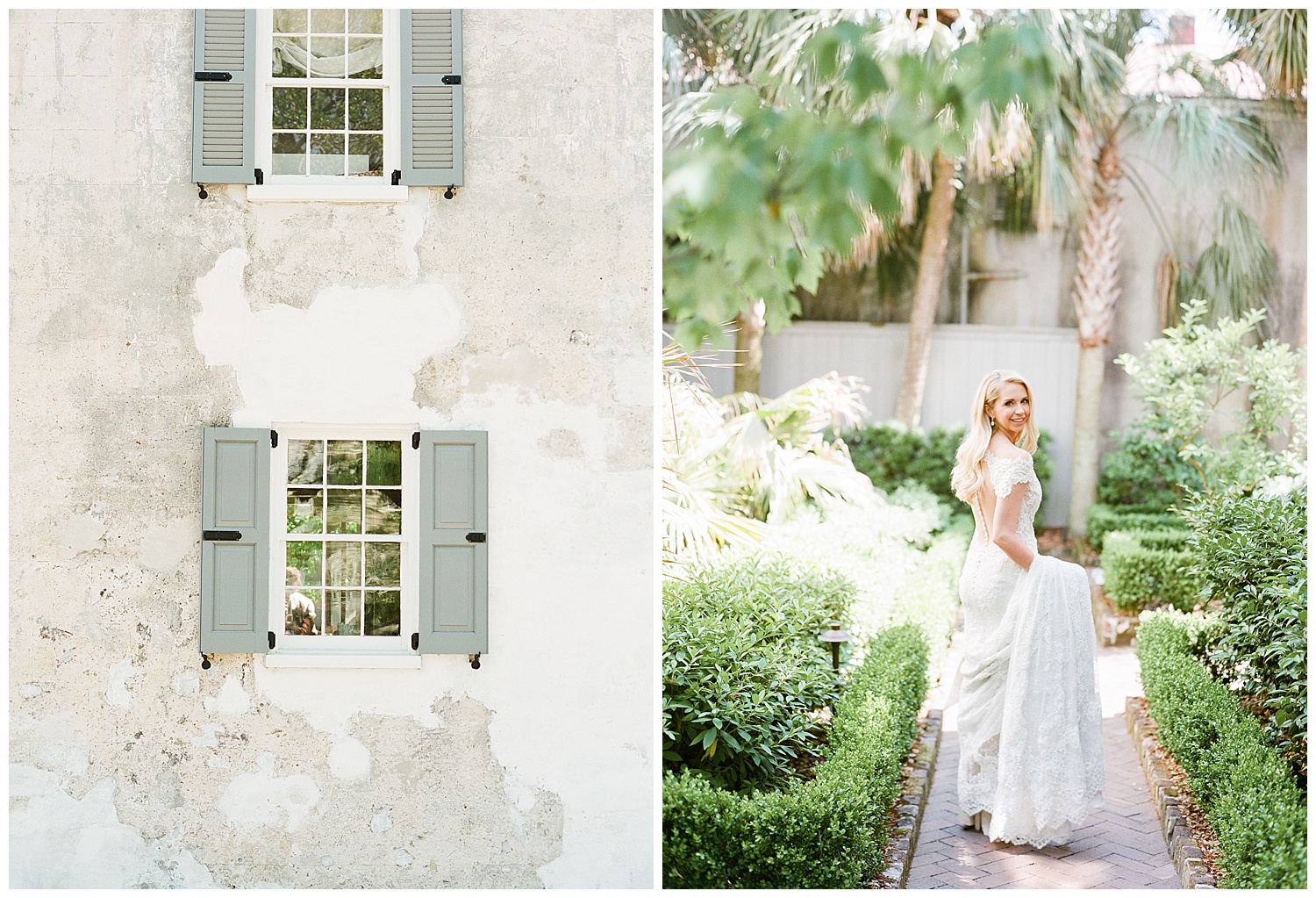 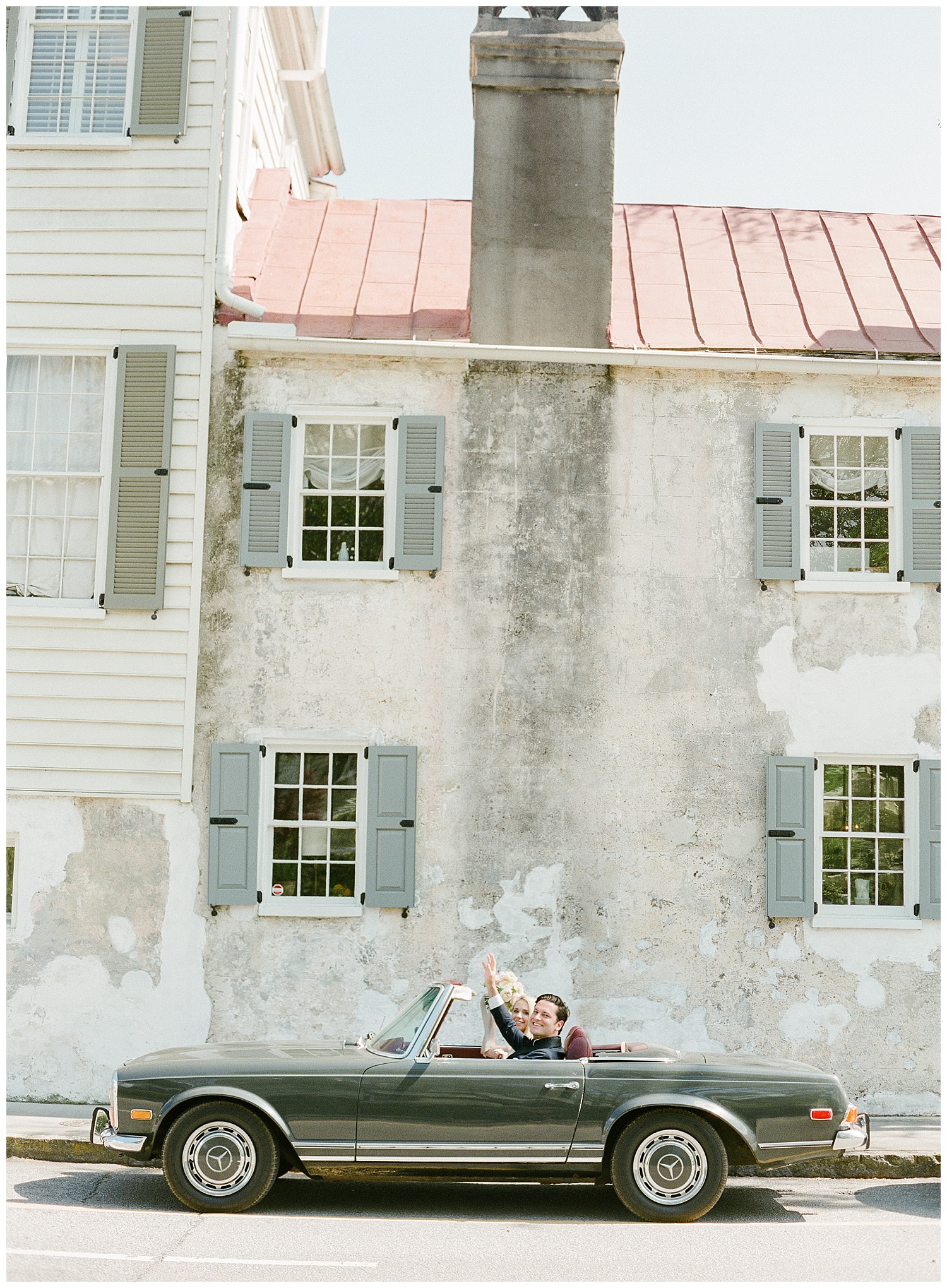 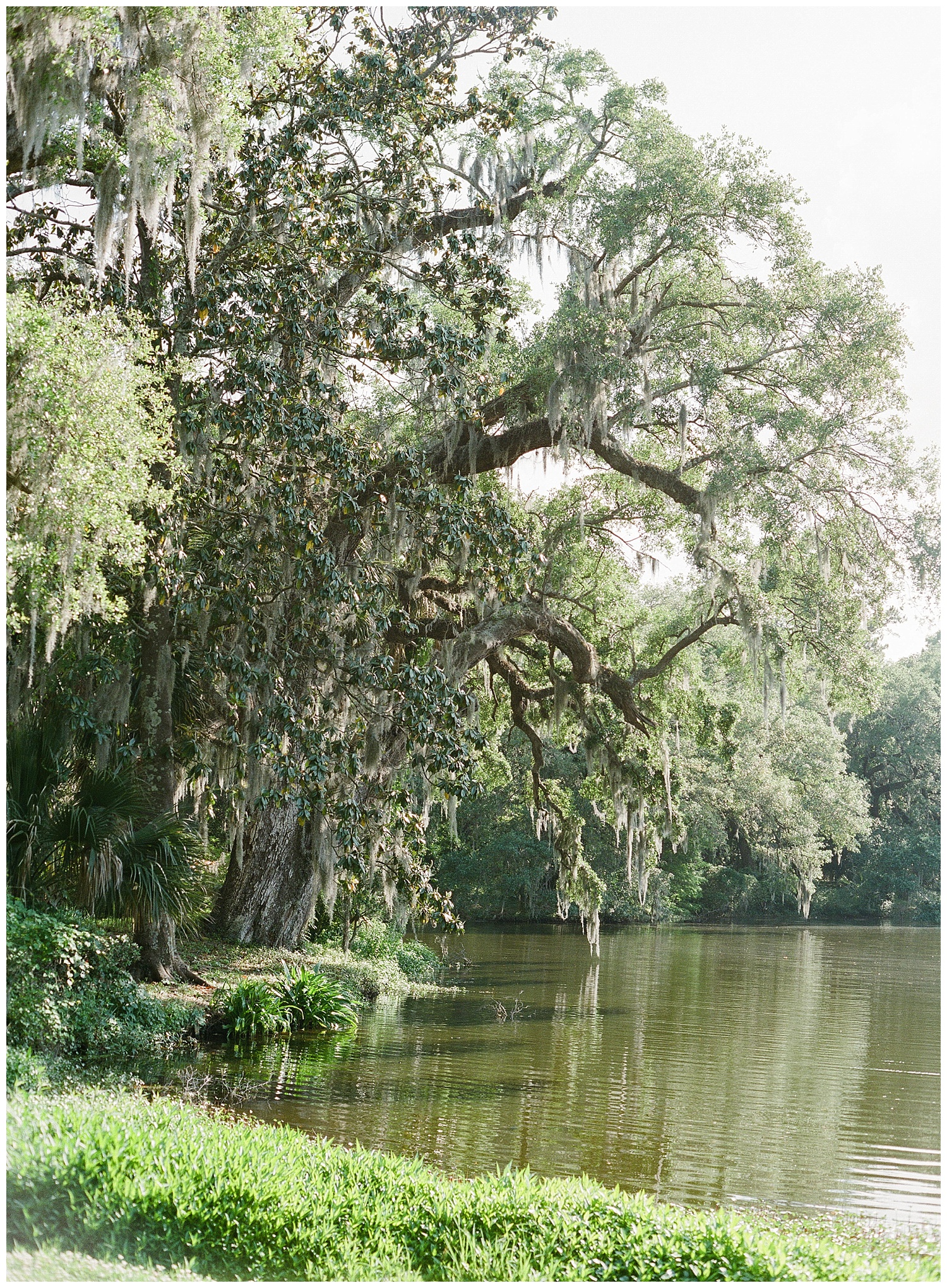 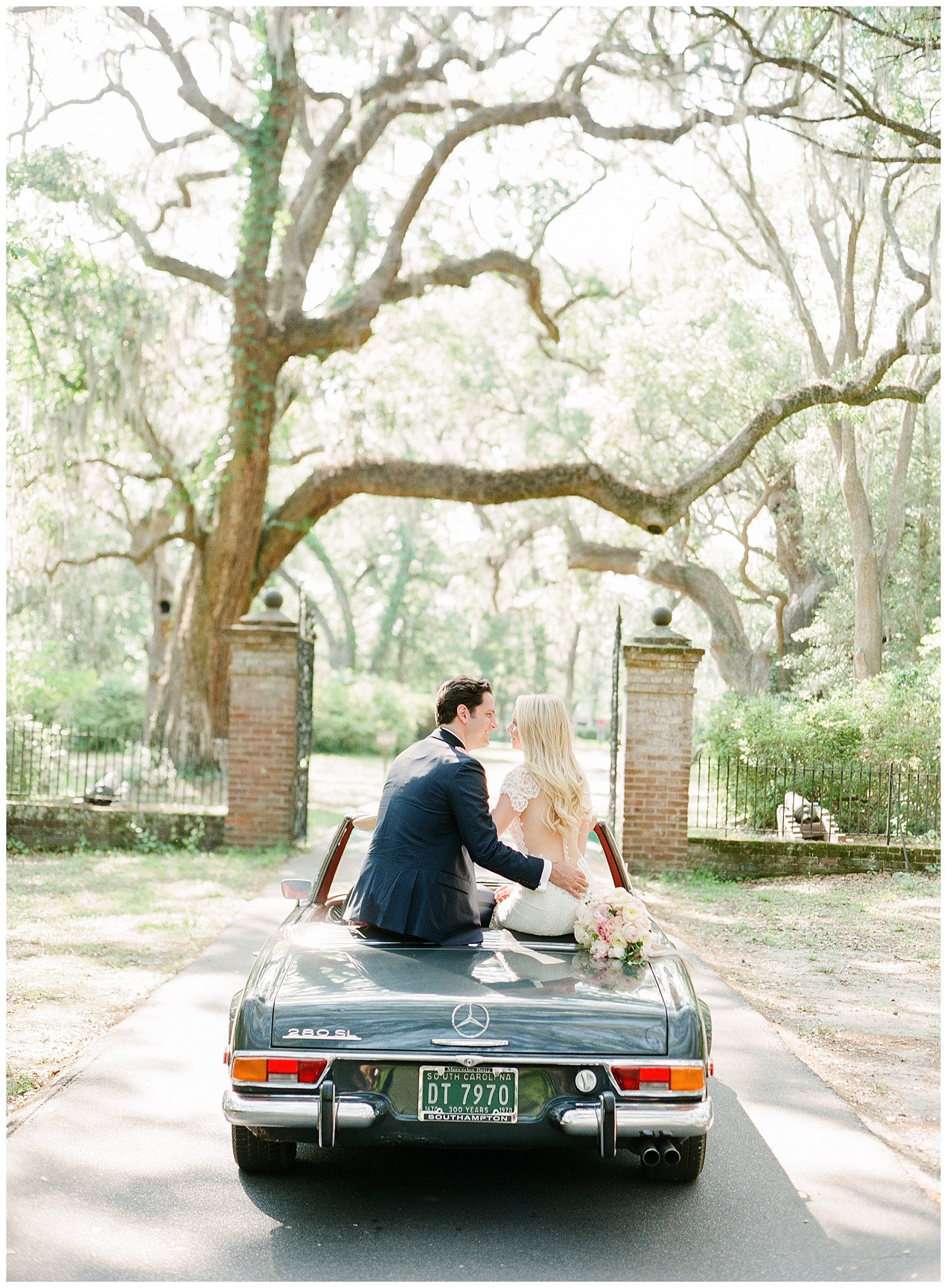 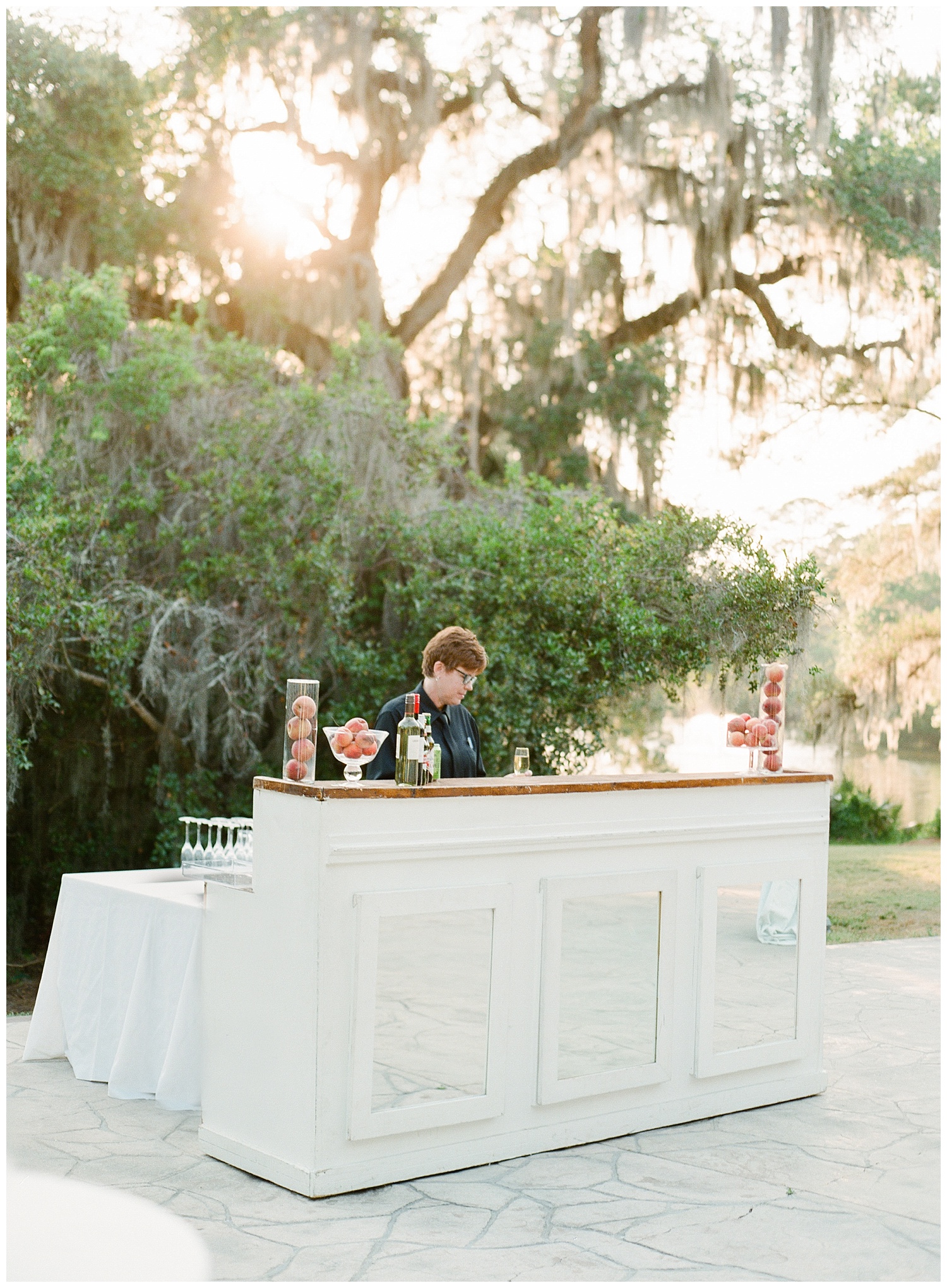 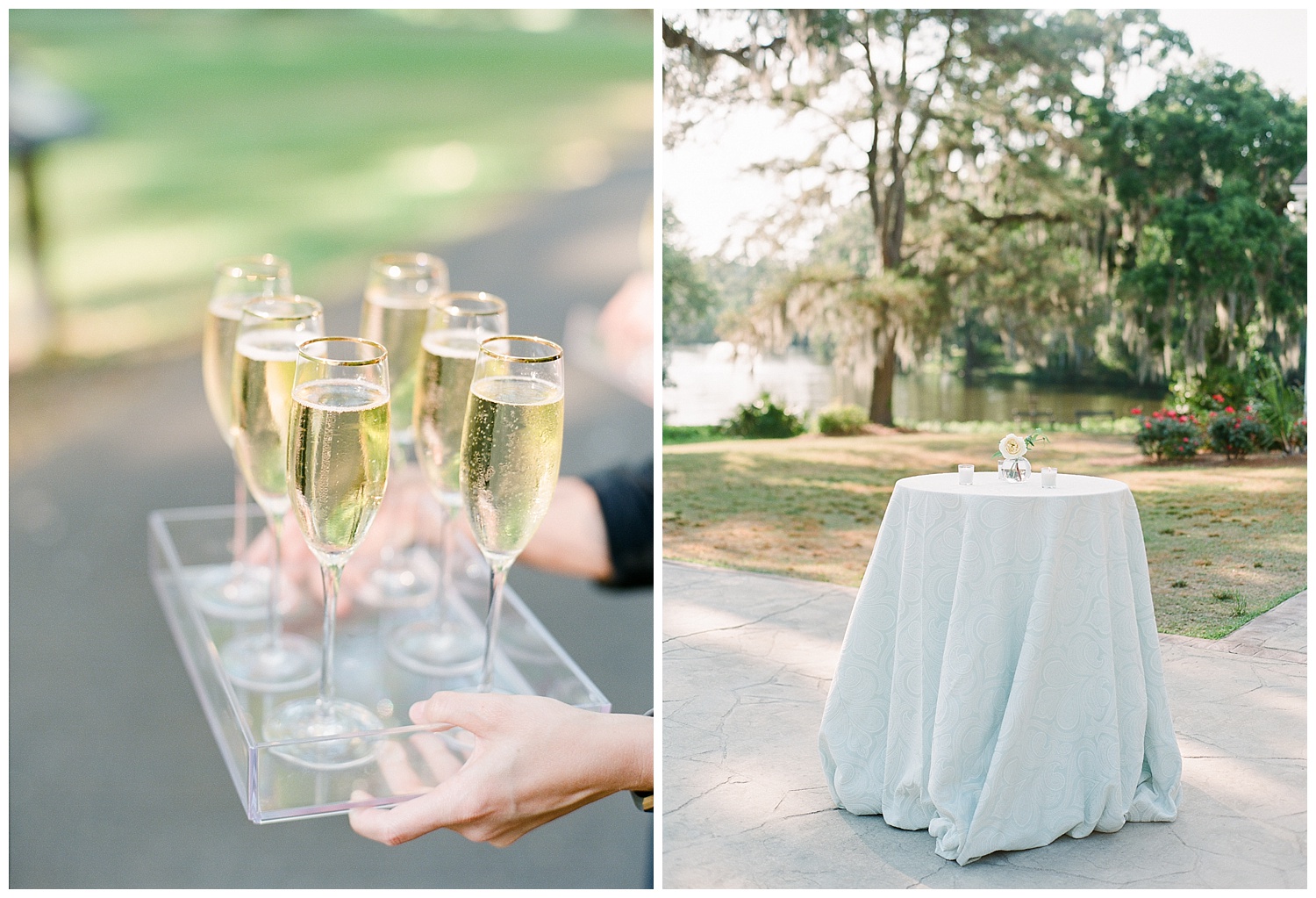 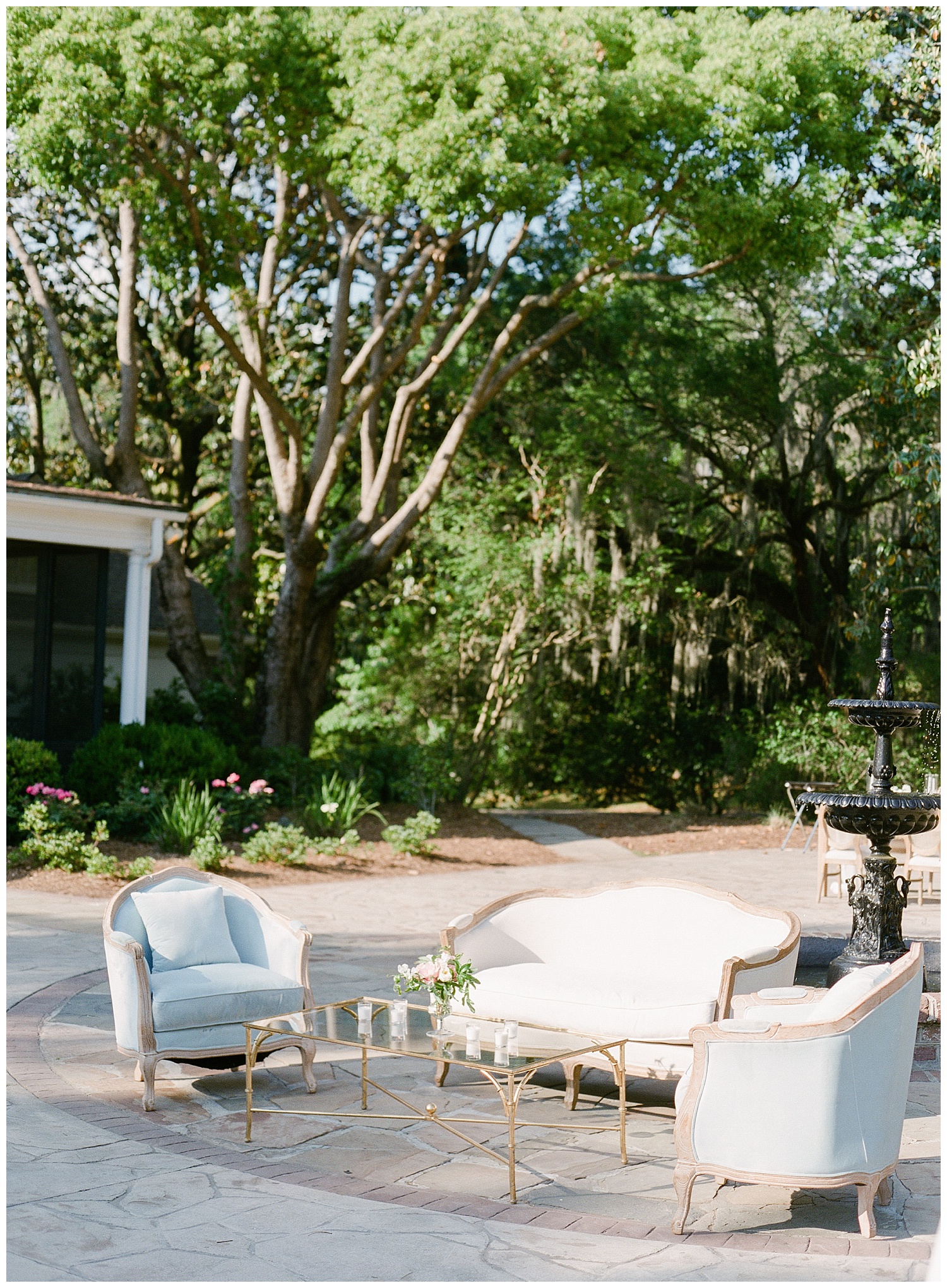 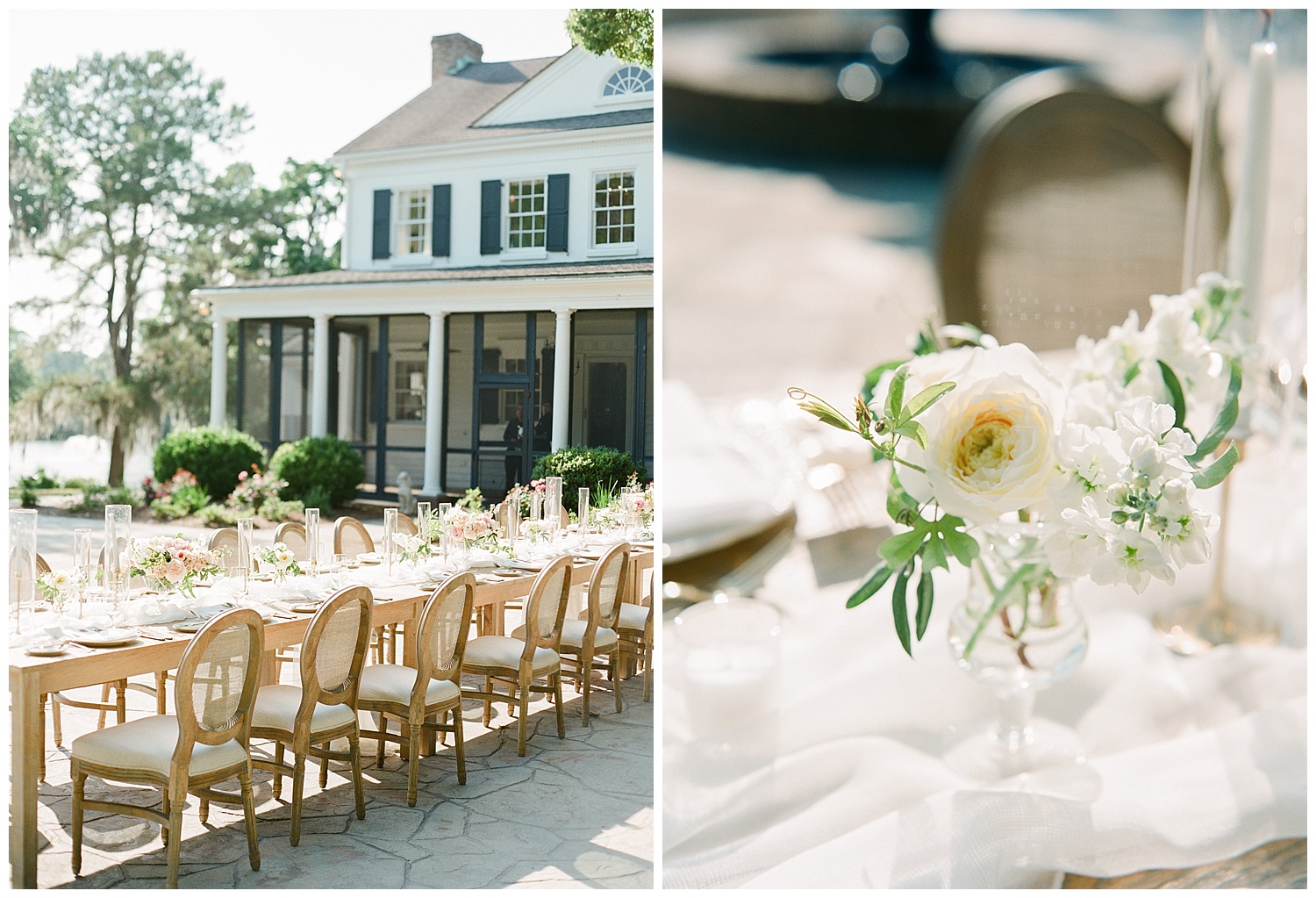 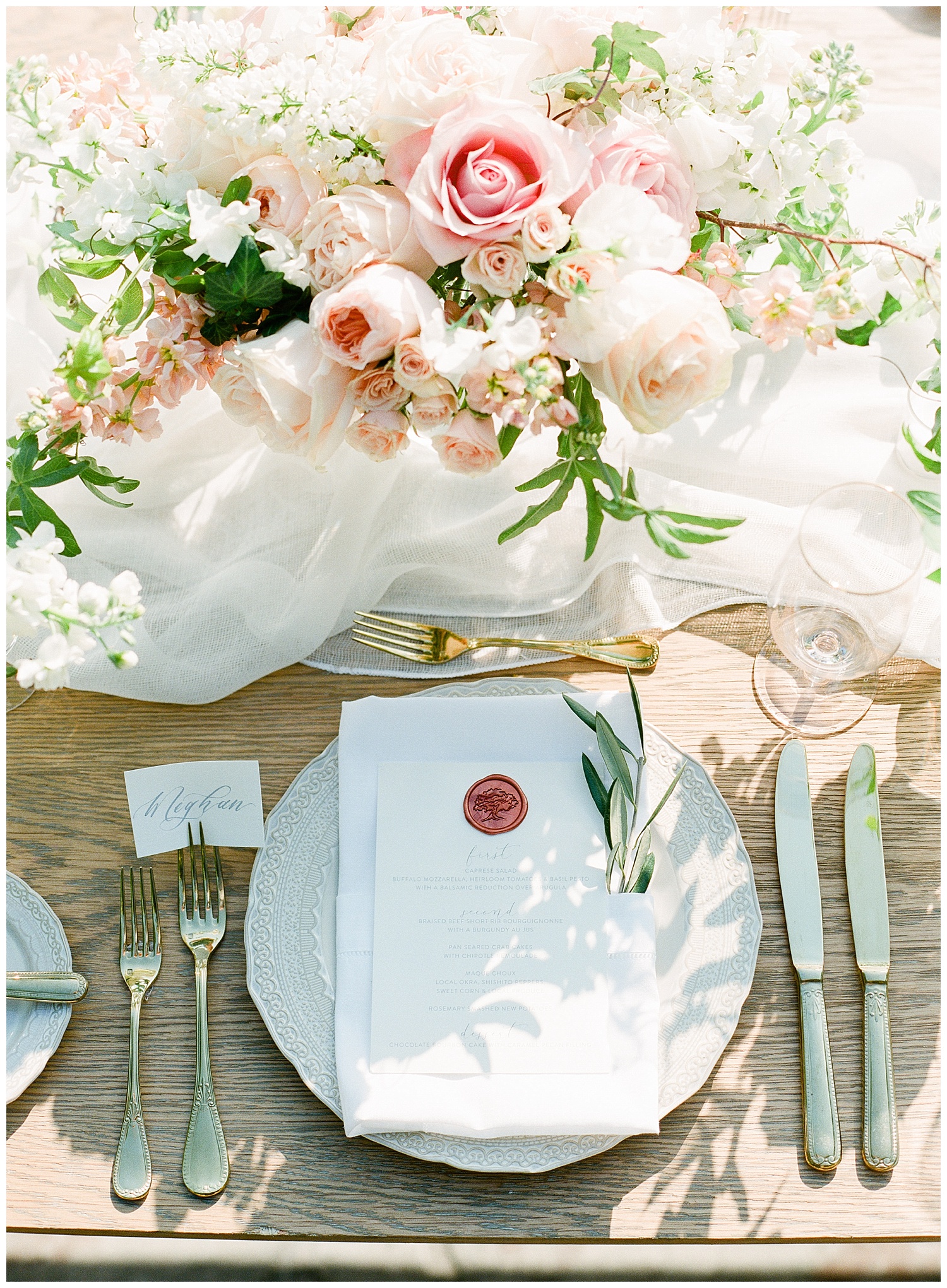 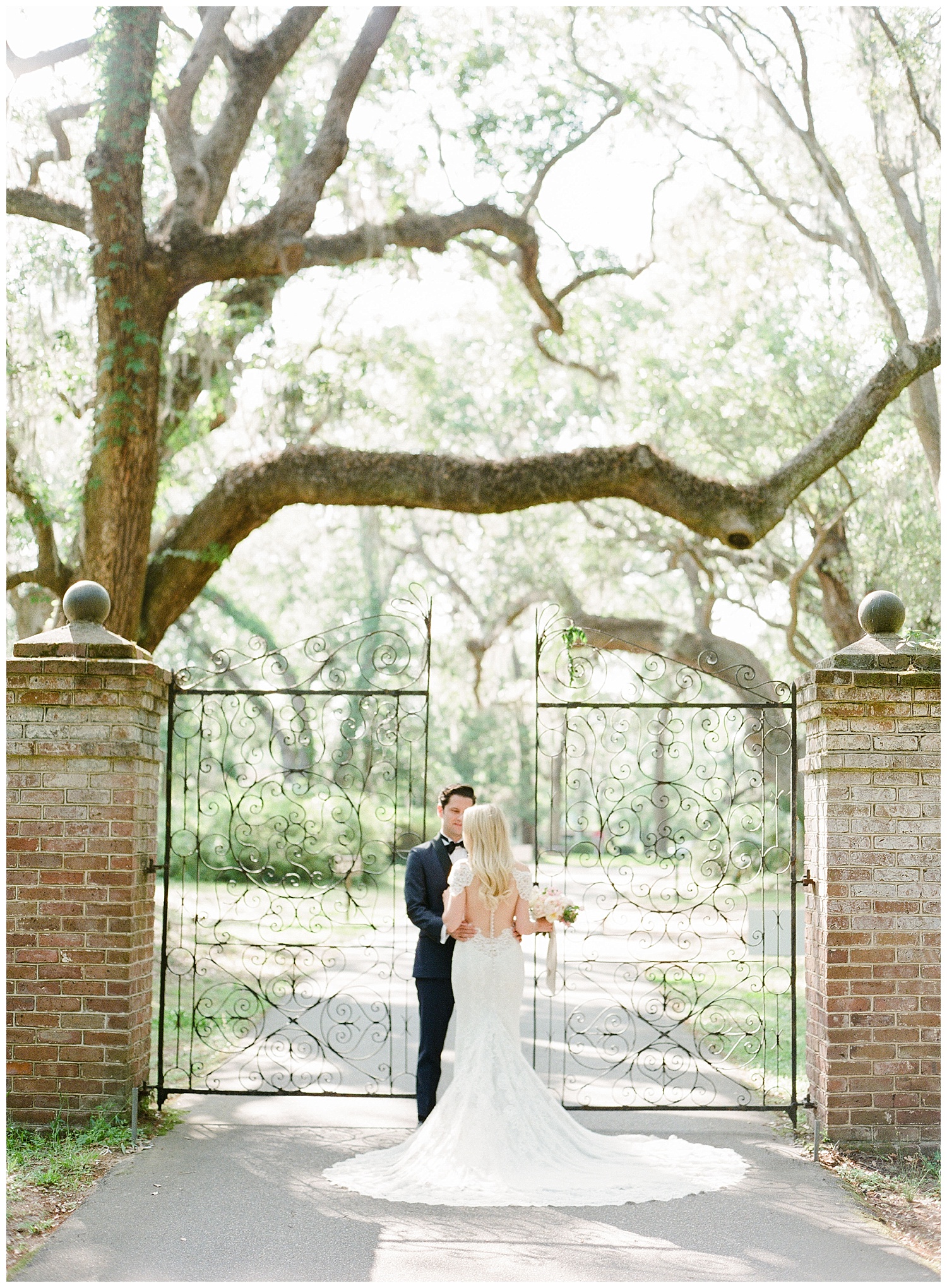 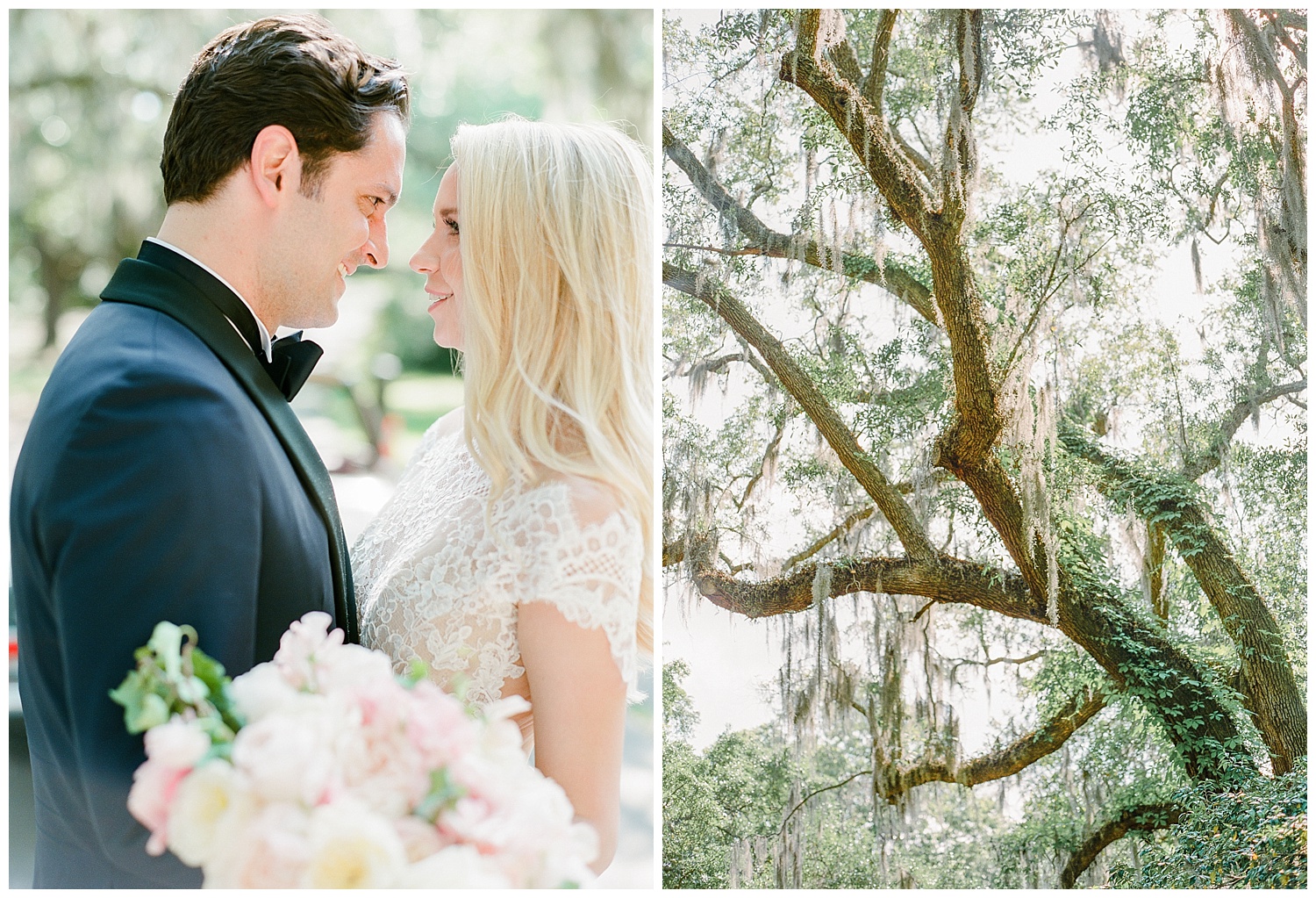 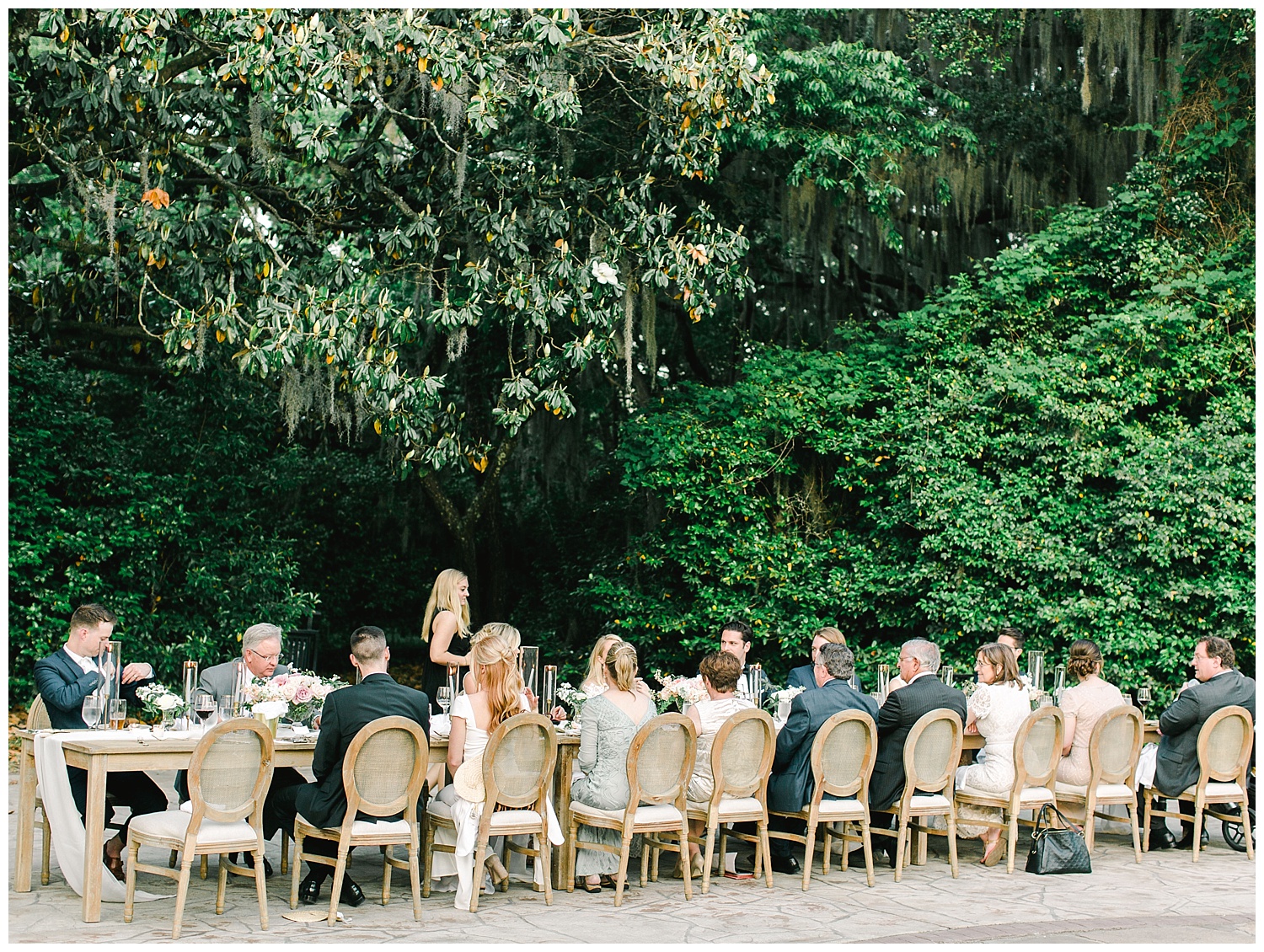 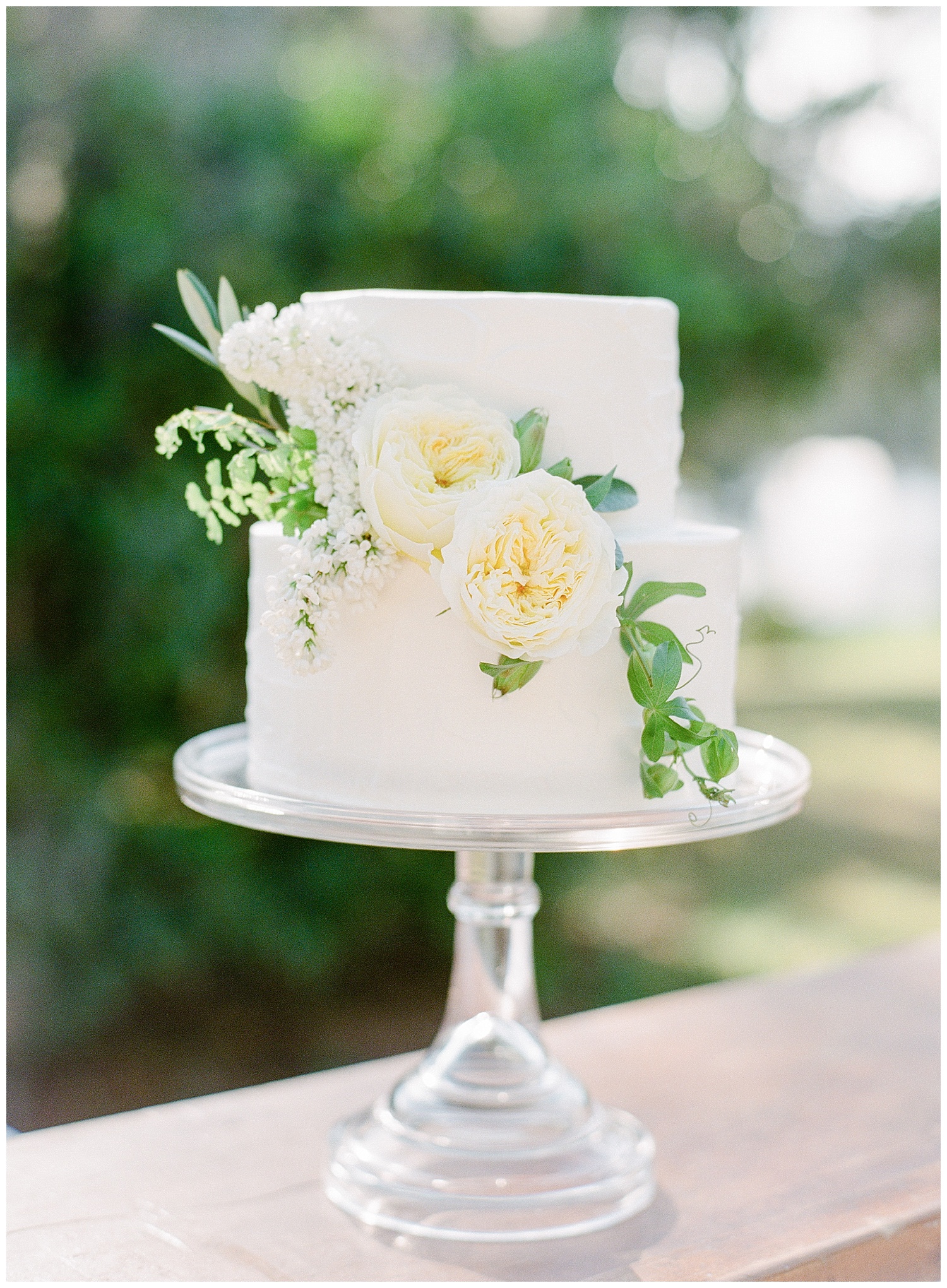 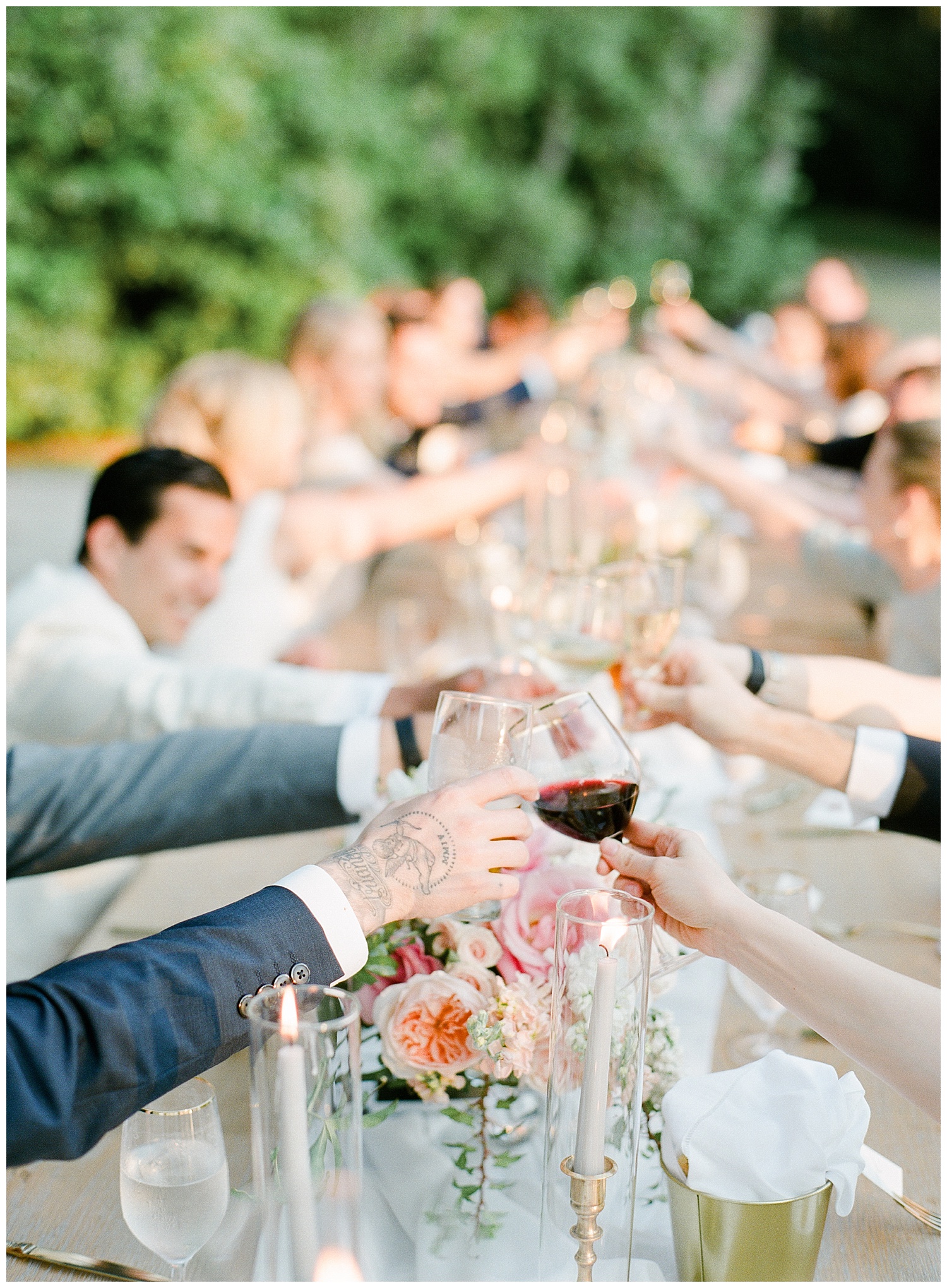 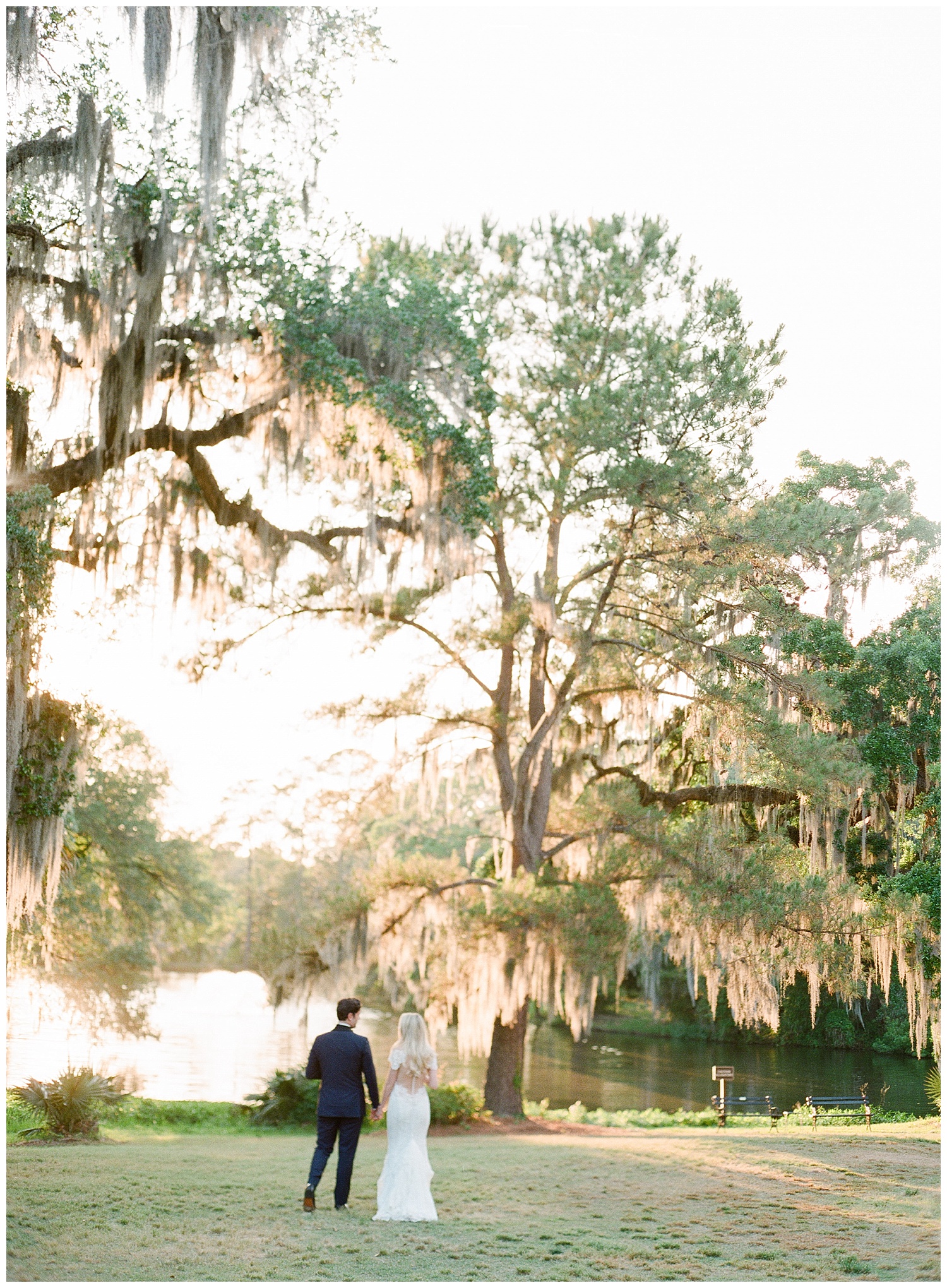 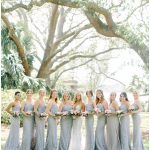 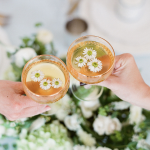 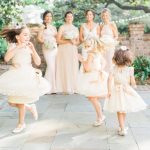 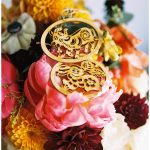