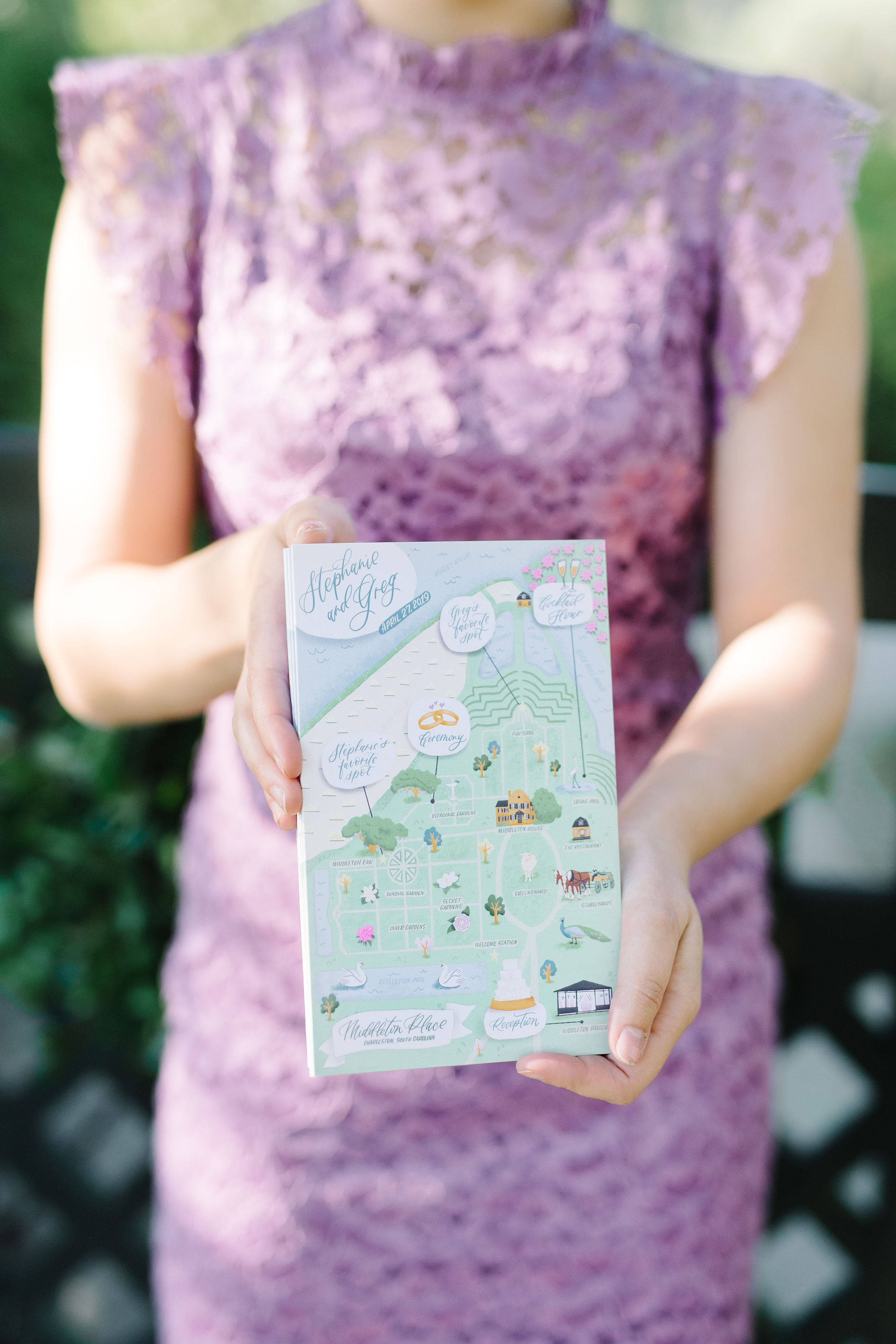 After meeting at Wake Forest University in 2009 and being drawn together by what she describes as fate (more about that later … ), Stephanie and Greg officially tied the knot here in the Holy City. The lovebirds dated for six years, so by the time Greg proposed on the roof of their first condo building in the Queen City, you better bet Miss Stephanie was ready. More from this ace couple below!

The Wedding Row: So why do you say fate brought you two together?

Stephanie: It was our sophomore year at Wake and having both decided to pursue business degrees, we seemed to continually run into each other around campus. First, we ended up on the same team for a business competition. Then, we ended up sitting next to each other in any business class where students sat alphabetically. This went on and on, but we didn’t recognize it as a sign. It wasn’t until the spring of 2011, that we realized there was a spark.

TWR: Too cute. Both your answer and you guys. What about the Big Ask?

Stephanie: For a little context, after dating for six years, I had started to develop a hyper-aware sense of “this could be the proposal moment” anticipation. Well … Train, the band we were going to see, has a song called “Marry Me” and during the concert I convinced myself that Greg was going to propose during that song. Needless to say I was a bit disappointed when he didn’t, but I decided to worry about that another day.

The next day, we were pulling into the parking garage of the condo building where Greg and I first lived after college. I was very confused and protested, but Greg said “let’s go take pictures” and I acquiesced. Greg insisted that he take just one more of him and I, and that was when Greg got down on one knee and proposed! With the Charlotte skyline as the backdrop, and at the place where we first started our journey together – nothing could be better!

TWR: Greg sure knows what he is doing. Now, why Middleton Place?

Stephanie: We came into Charleston for a weekend and planned to visit eight different venues in two days. It was a whirlwind. However, after seeing each venue, there was a clear frontrunner for us–Middleton Place. We loved everything about it from the gorgeous live oaks, the animals (particularly Kevin the peacock and all of the sweet lambs and sheep), the manicured gardens, the secret and hidden gardens throughout the property, the view of the Ashley River… I could go on and on.

TWR: Your wedding is tops. Tell  us some about that awesome ceremony map.

Stephanie: The map was created by Danielle of The Town Serif and she did a phenomenal job bringing our vision to life. We wanted to include the points of interest that were our favorite spots and then we also picked each one of the symbols to represent our favorite things at Middleton (Kevin the peacock, the azaleas, the Middleton Oak, the Crane Pool, etc.). The map ended up being so much more than a map – it was a nod to the parts of Middleton that are our favorite and a lasting reminder of all the fun activities and locations from our wedding weekend.

TWR: Such a cool idea. Now on to some sweet stuff. The cake!

Stephanie: We were beyond lucky with this. Greg’s Aunt Becky used to own and operate her own bakery in Georgia and graciously offered to make our wedding cake. She and I had such a fun time discussing all the different ways we could make our cake unique, from the pearls on the top layer to match the pearls I was wearing, to the lace on the third layer directly matching my veil (she took a close up photo of my veil ahead of time and matched the lace exactly!). Each level of our wedding cake was a different flavor. Coconut, then strawberries and cream, and then a decadent chocolate peanut butter cup.In all we had over 220 slices of cake to share with our 71 guests and our expectation was that we would be able to enjoy some leftover cake for the next few days after the wedding; however, the cake was such a big hit with our guests that by the end of the reception all of the cake was gone!

TWR: So I guess that means we don’t get a piece ha. What was your fave moment from the reception?

Stephanie: My favorite moment of our reception was our first dance. Greg and I had made it a point to take time to learn and practice a first dance that would be uniquely us. We practiced so much and had our moves down to a science! That said, I never practiced wearing my actual dress, so when the time came for our dance, I asked Greg if he was 100% sure he wanted to do the lift. Yes – the lift. One where he would pick me up in my 15 pound dress and spin me around until we were both dizzy. He said yes. What a great man. 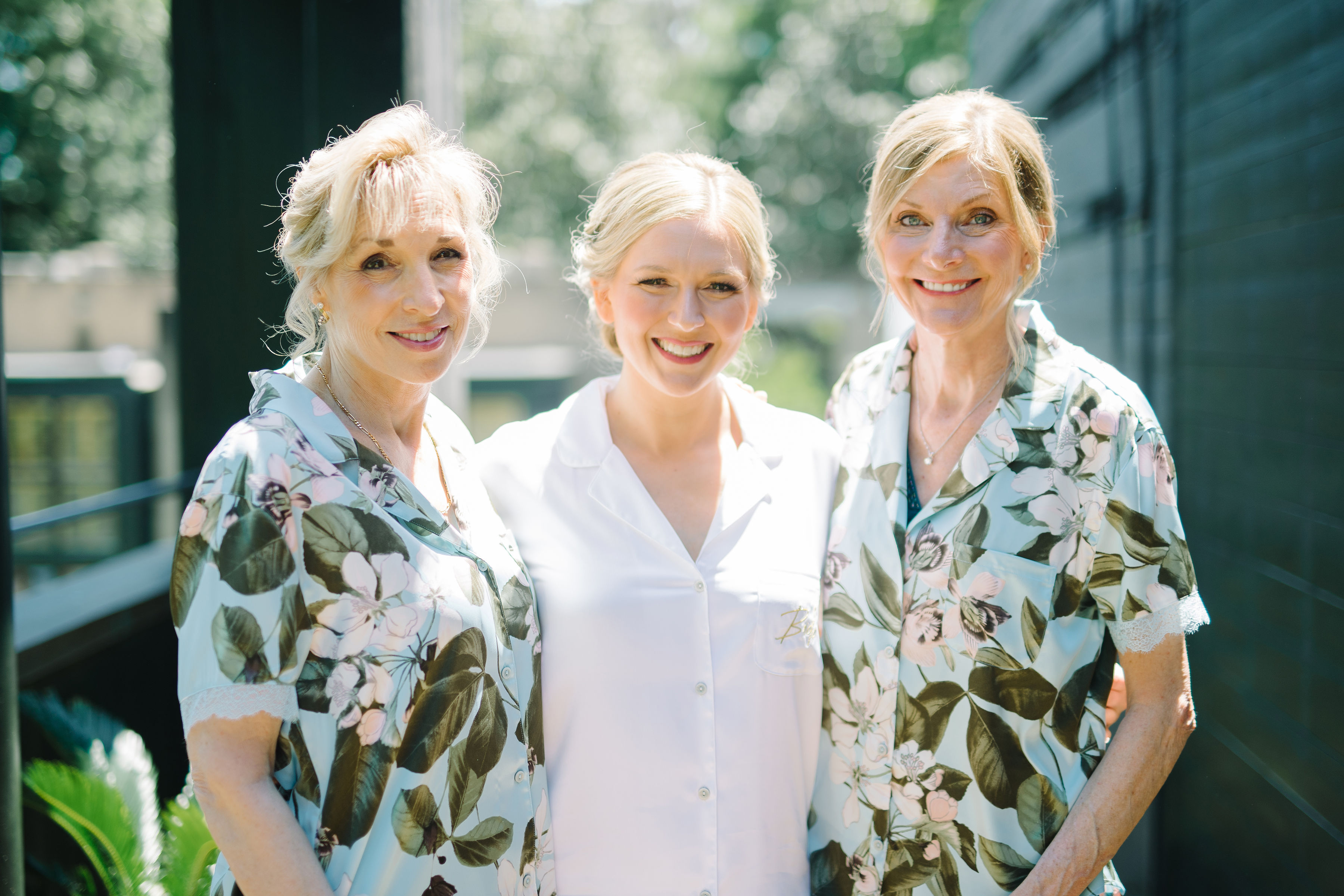 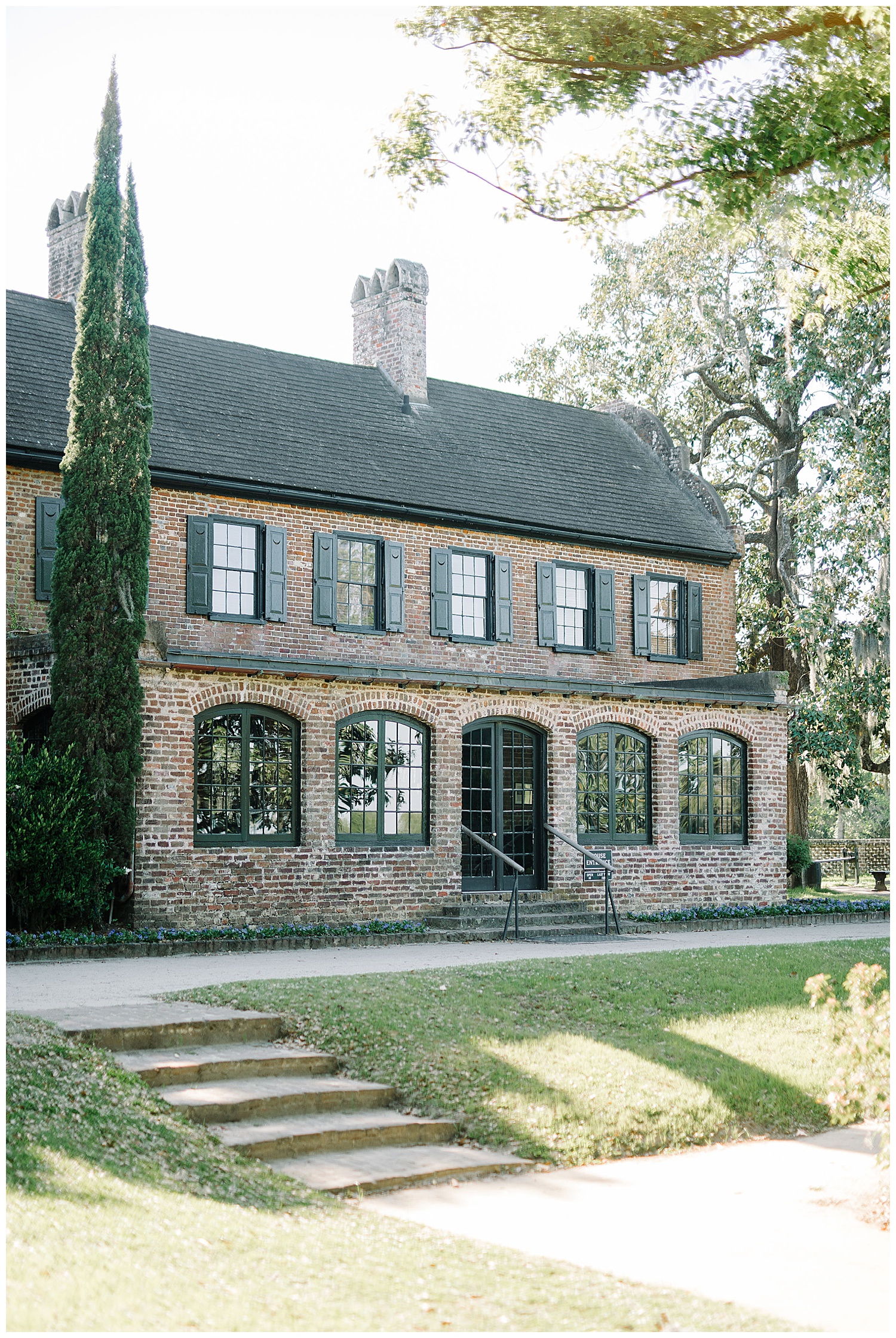 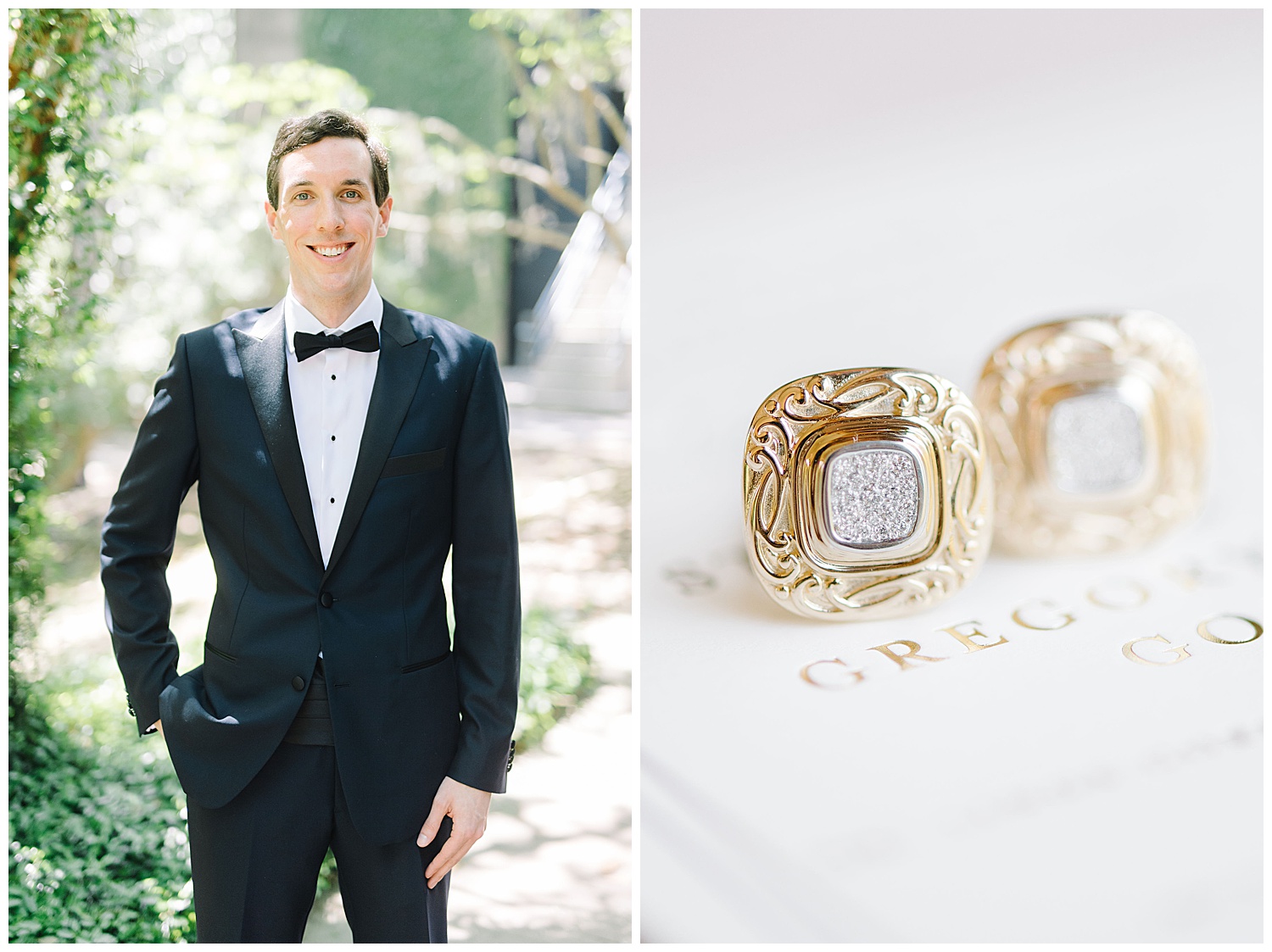 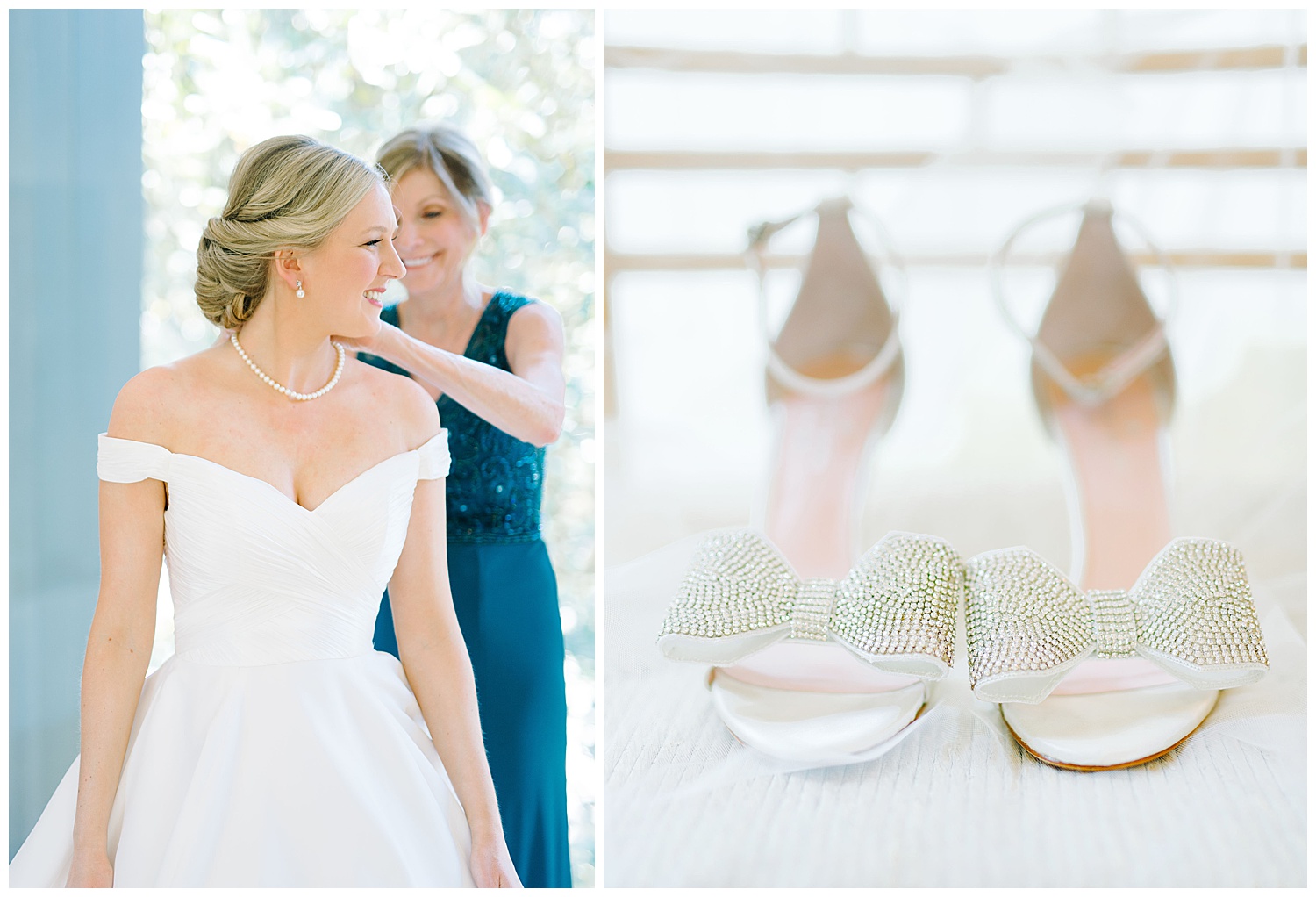 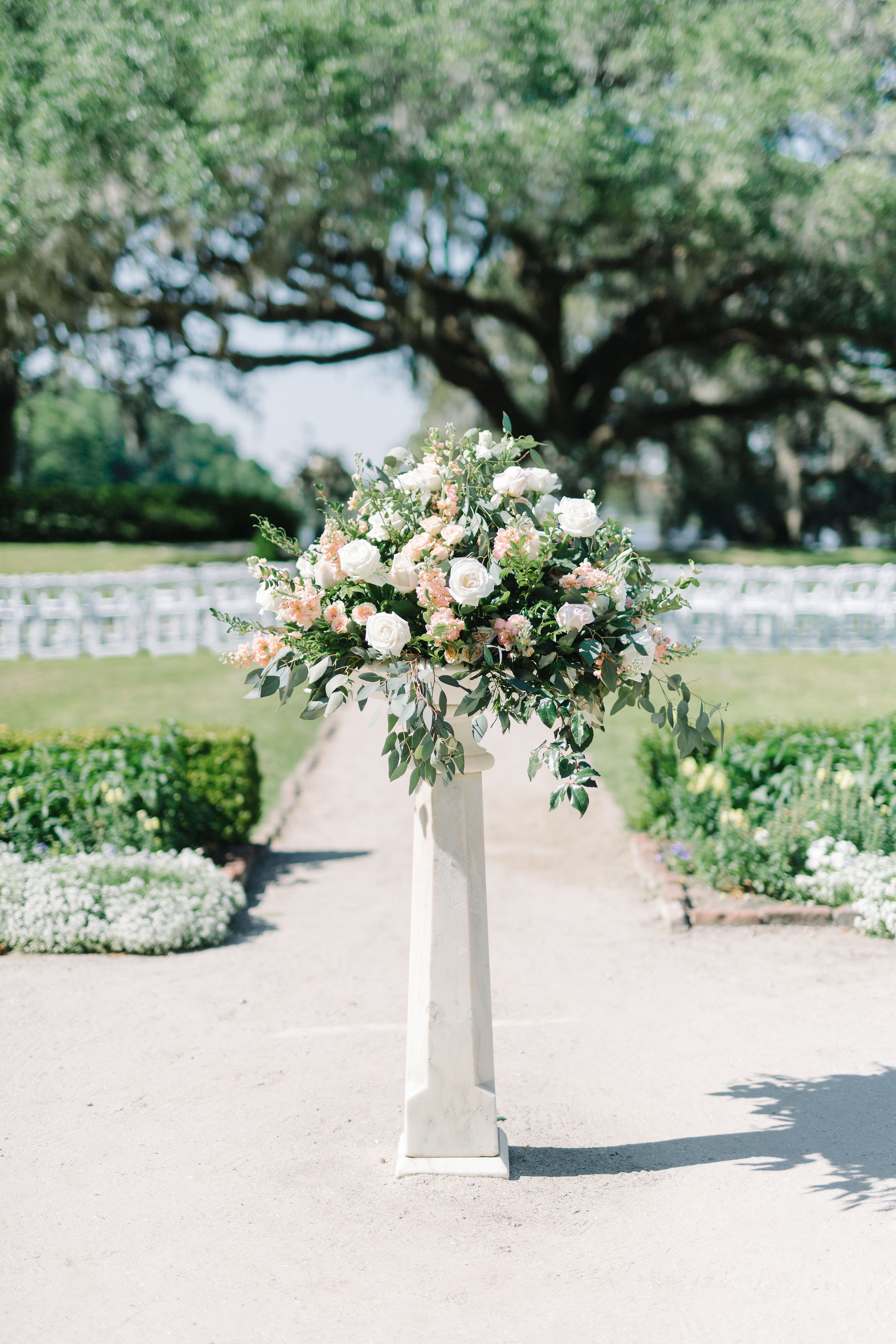 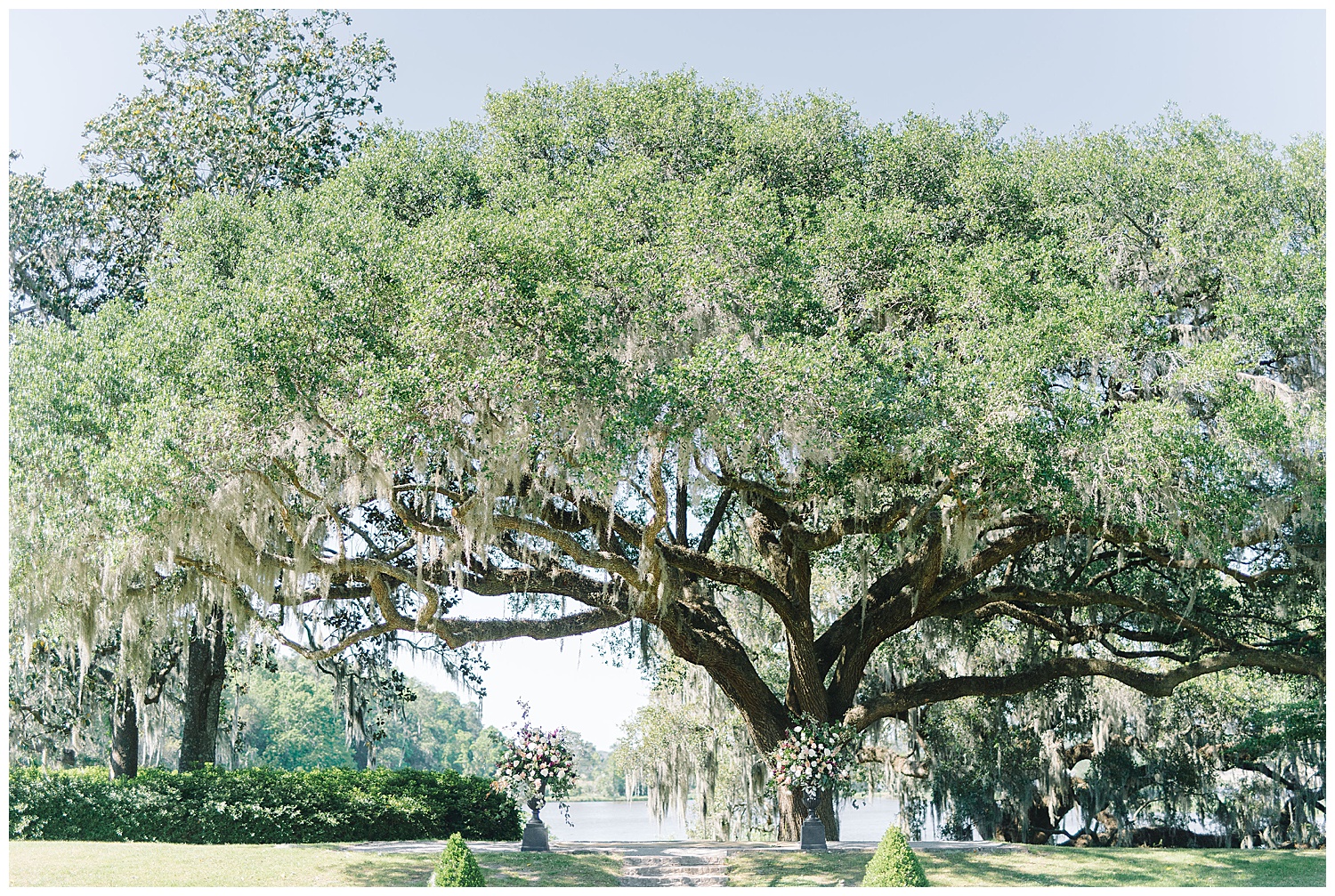 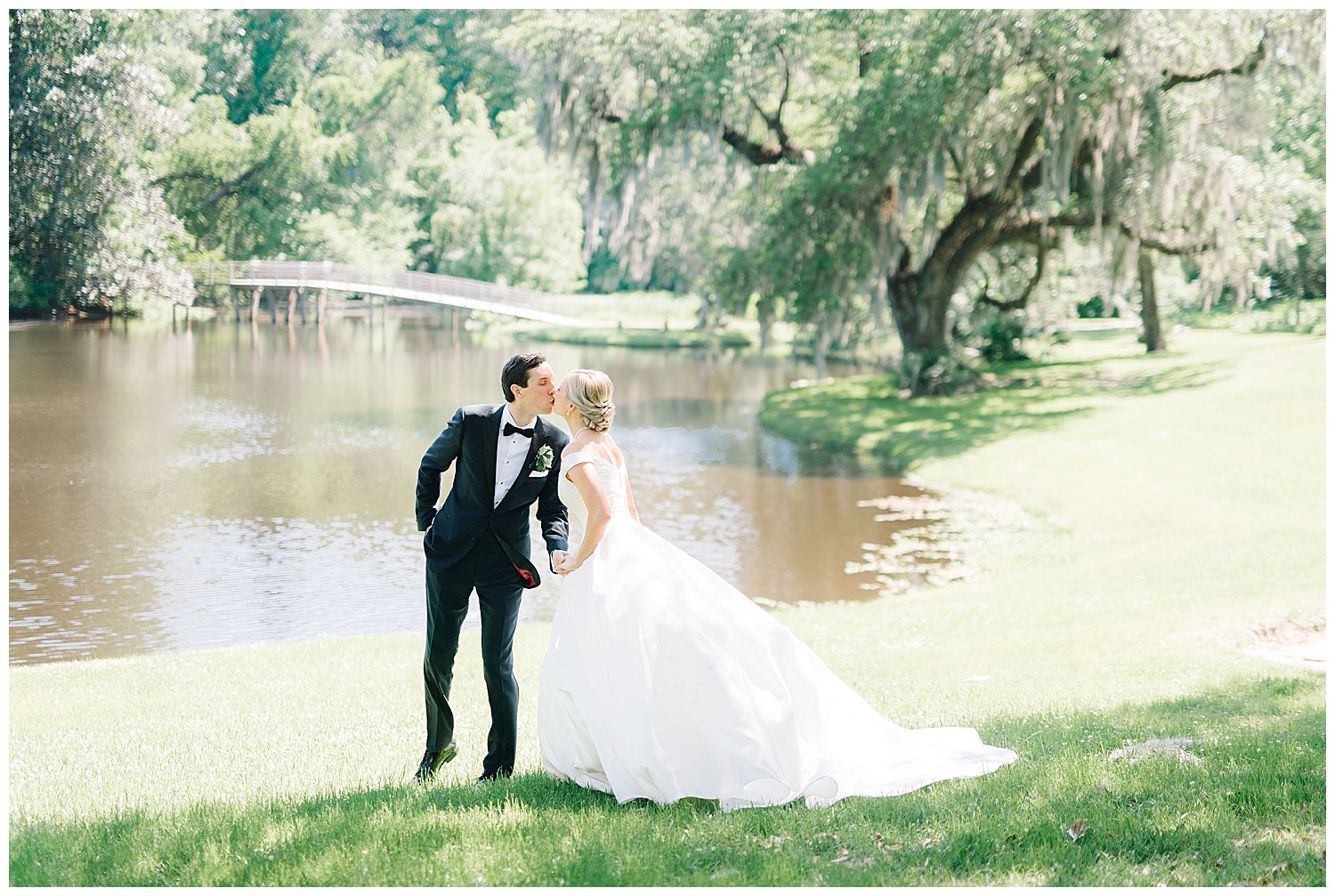 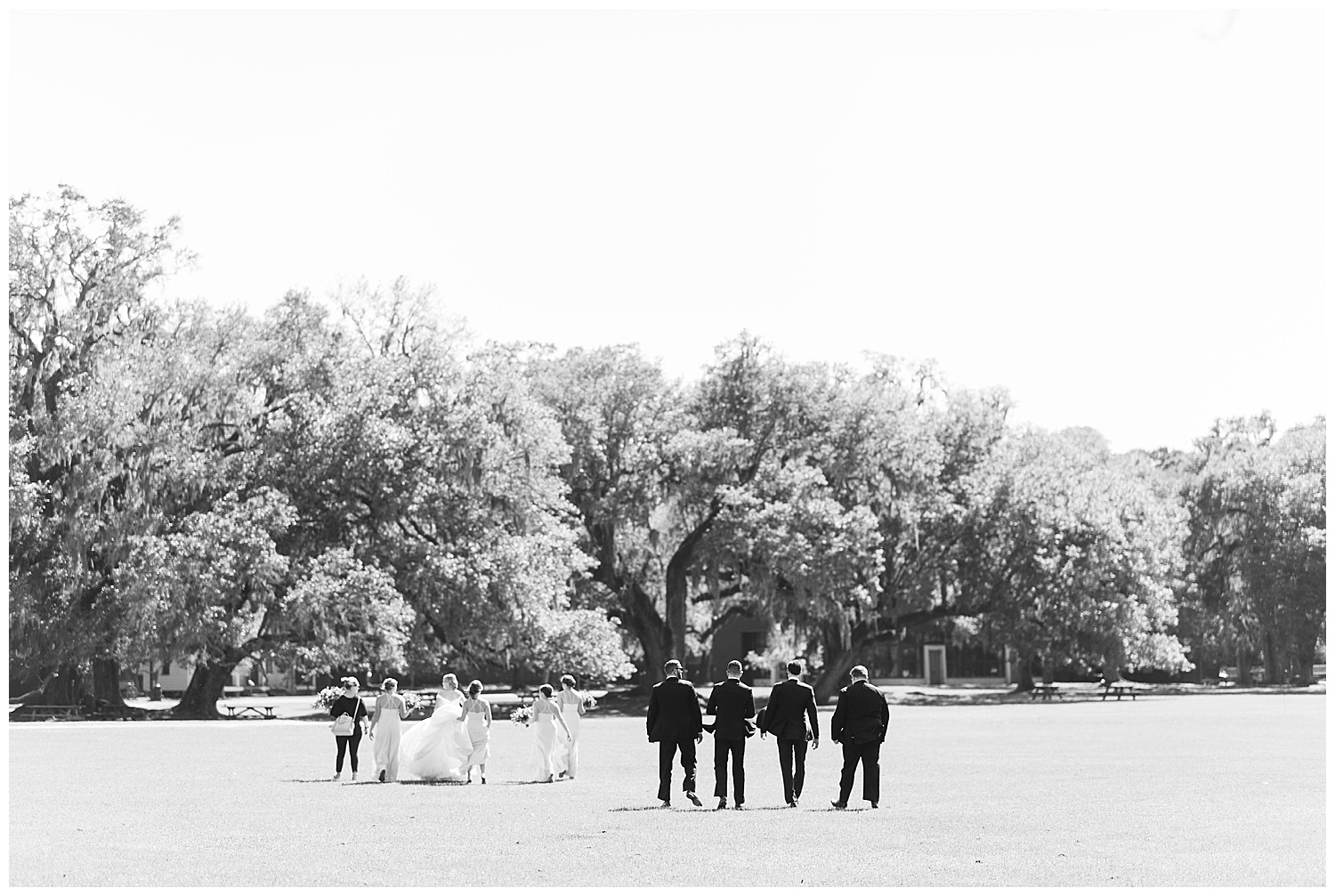 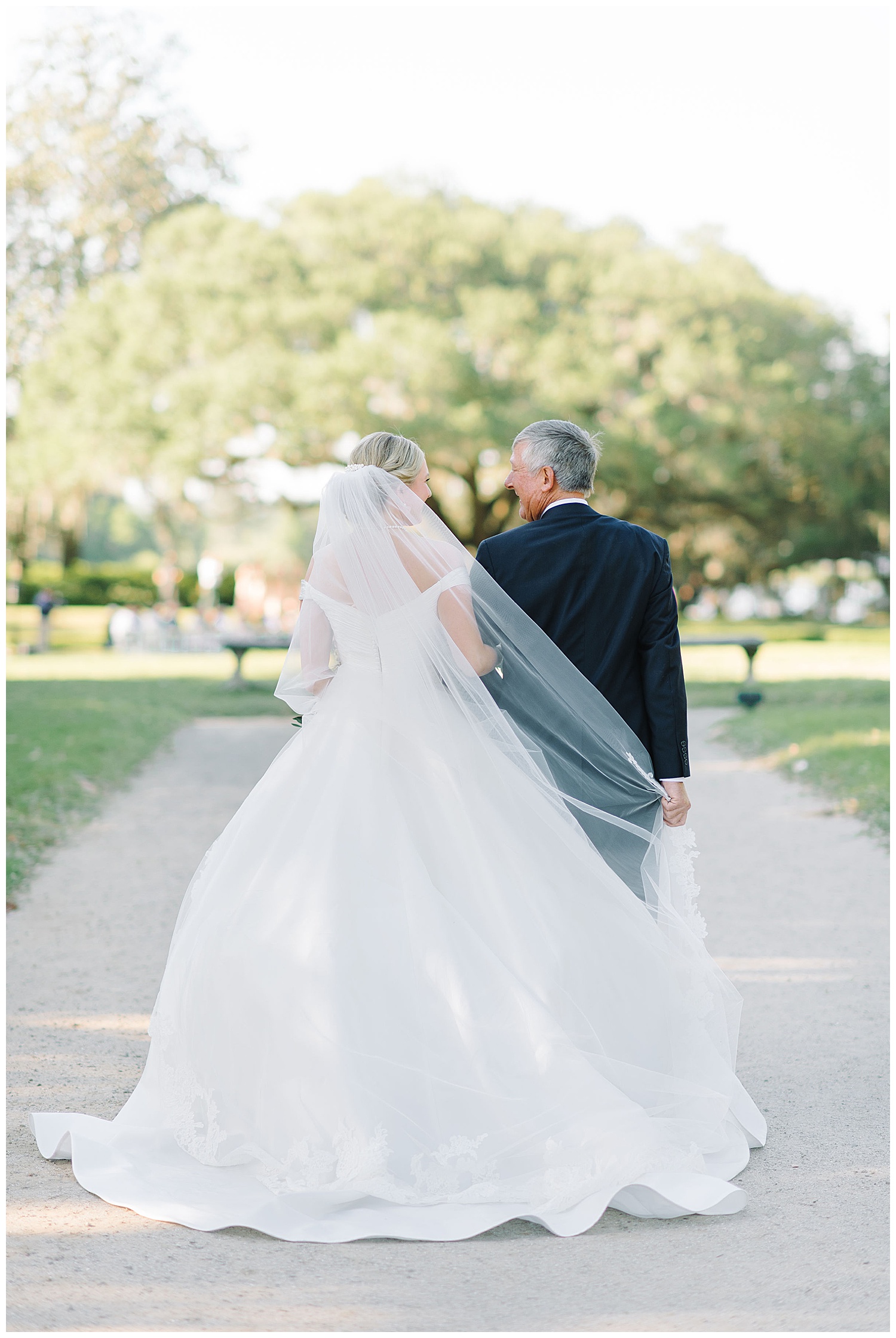 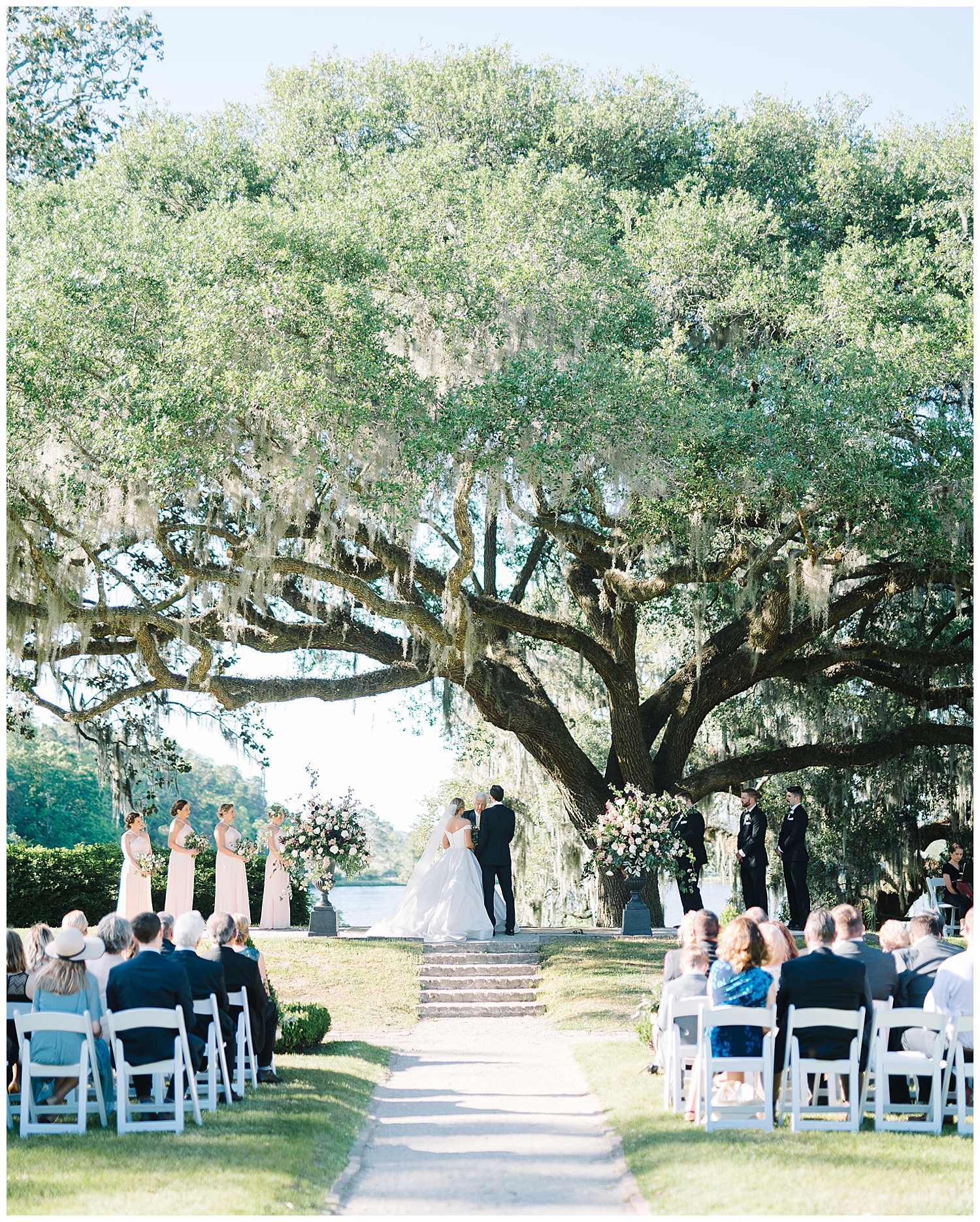 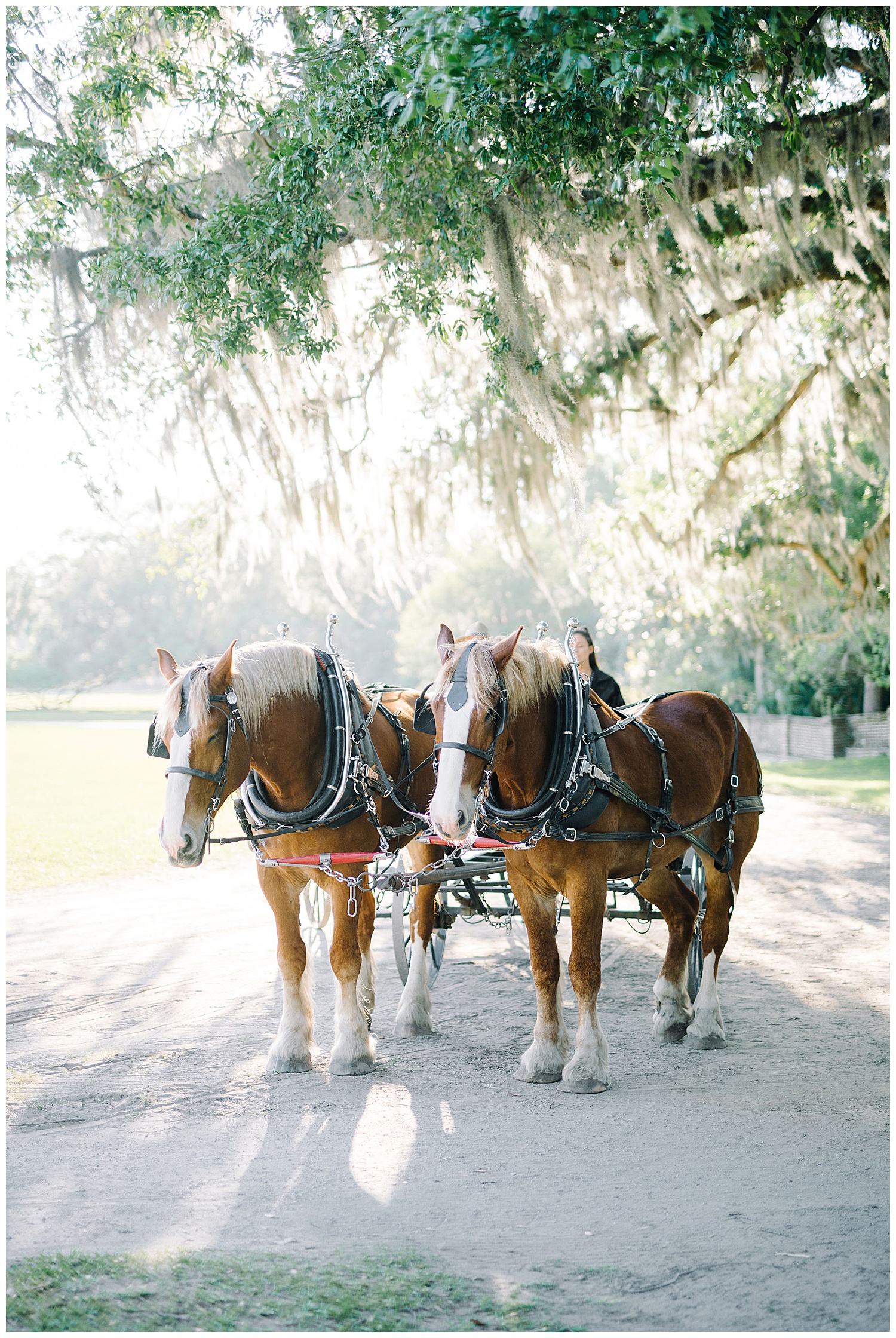 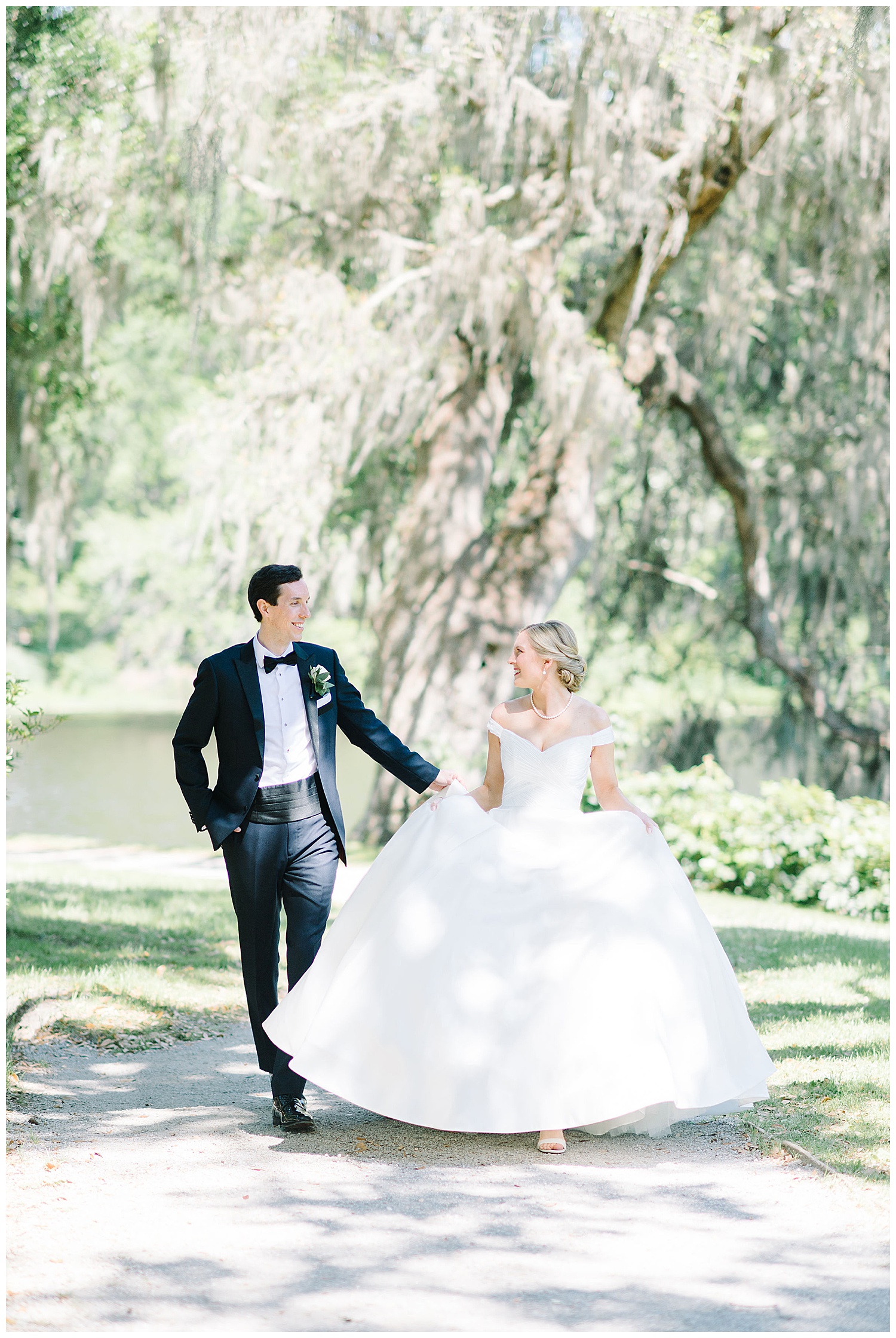 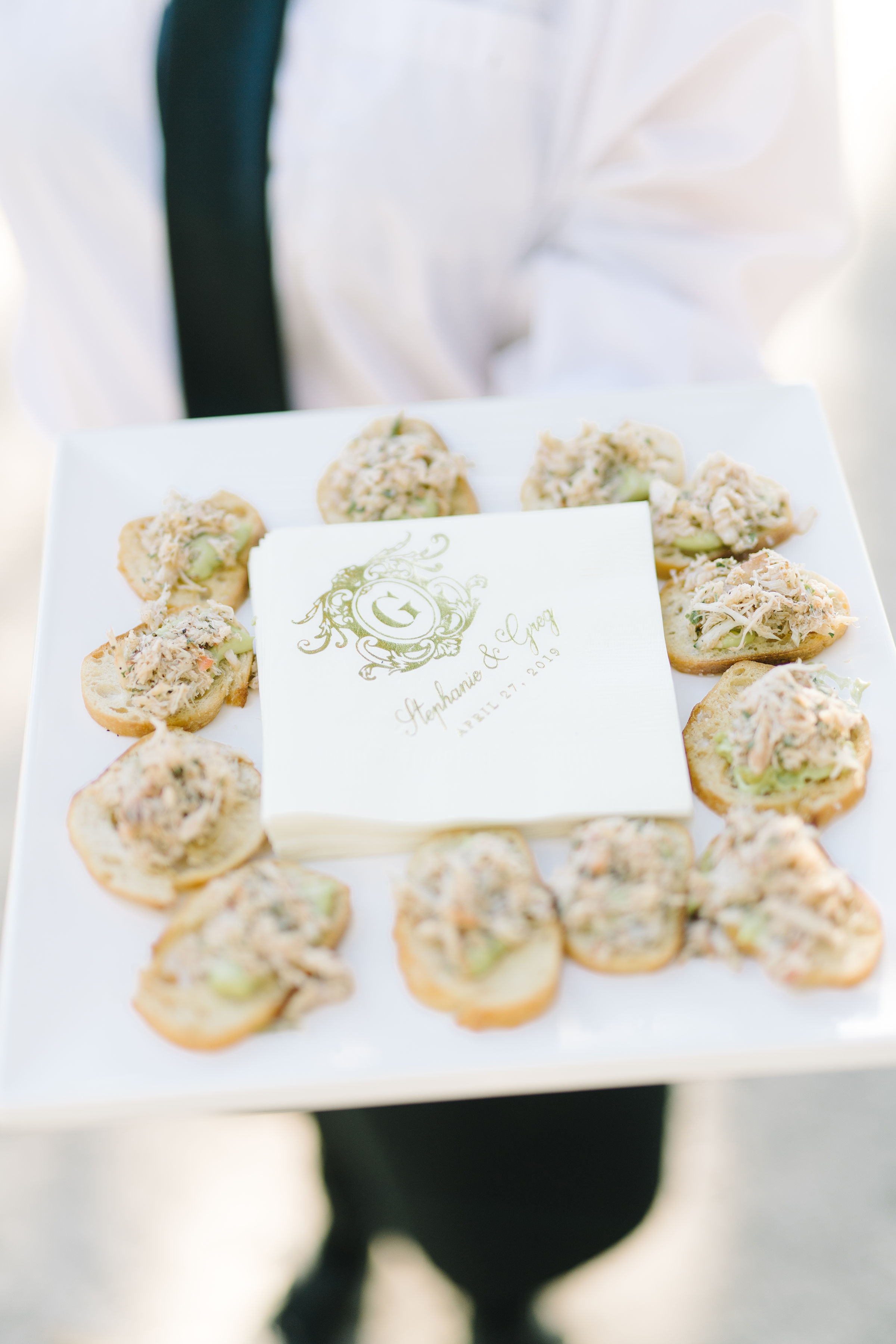 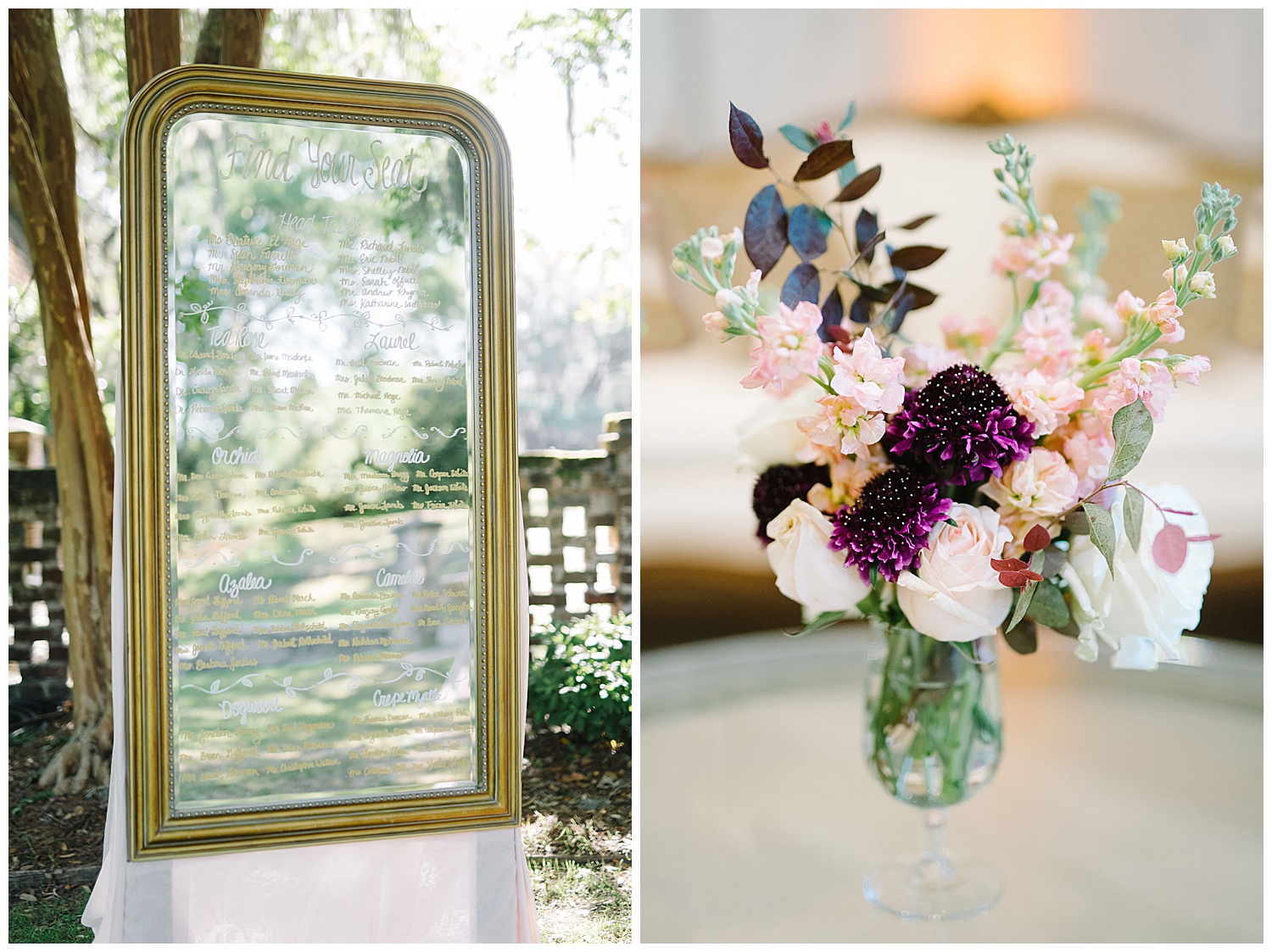 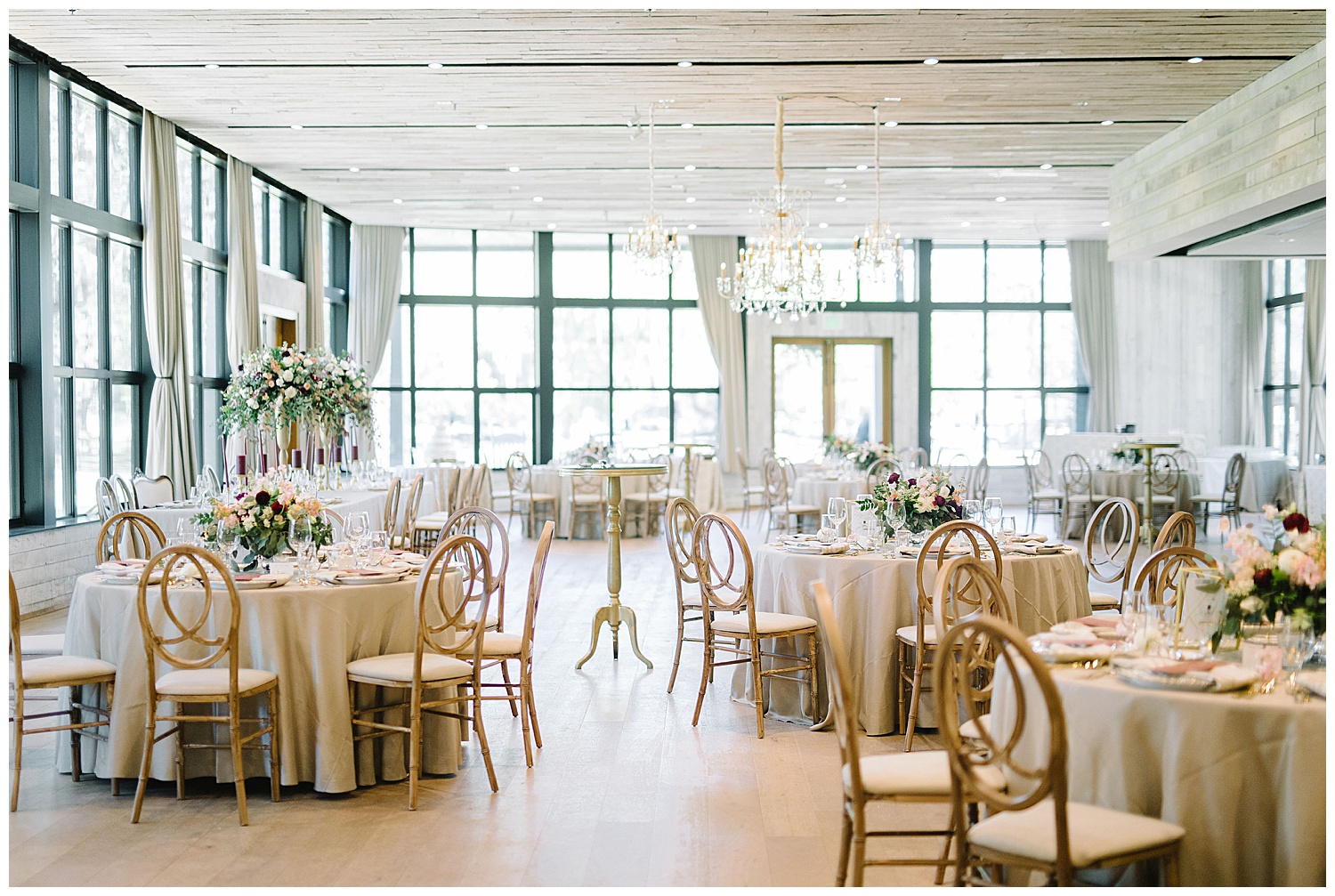 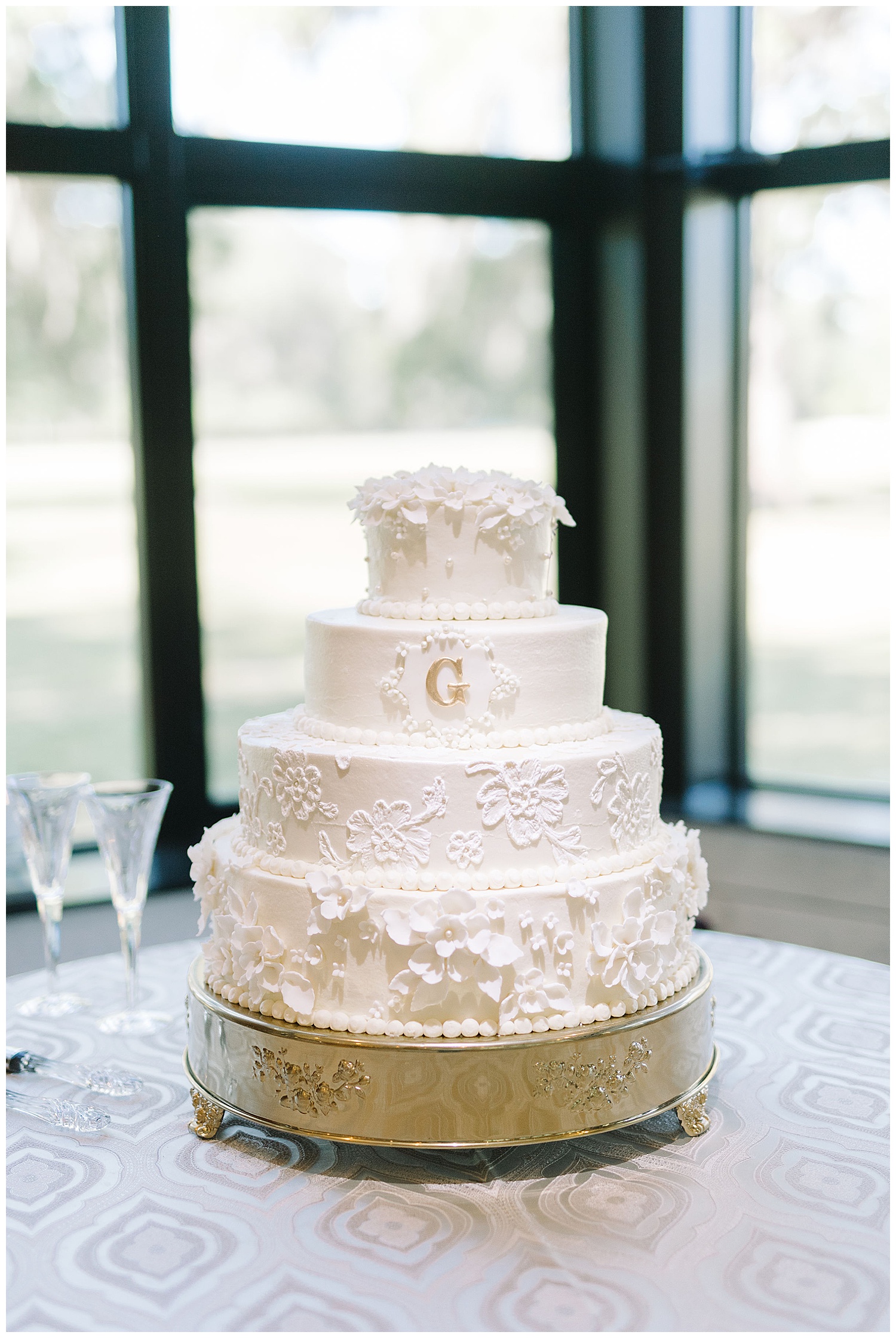 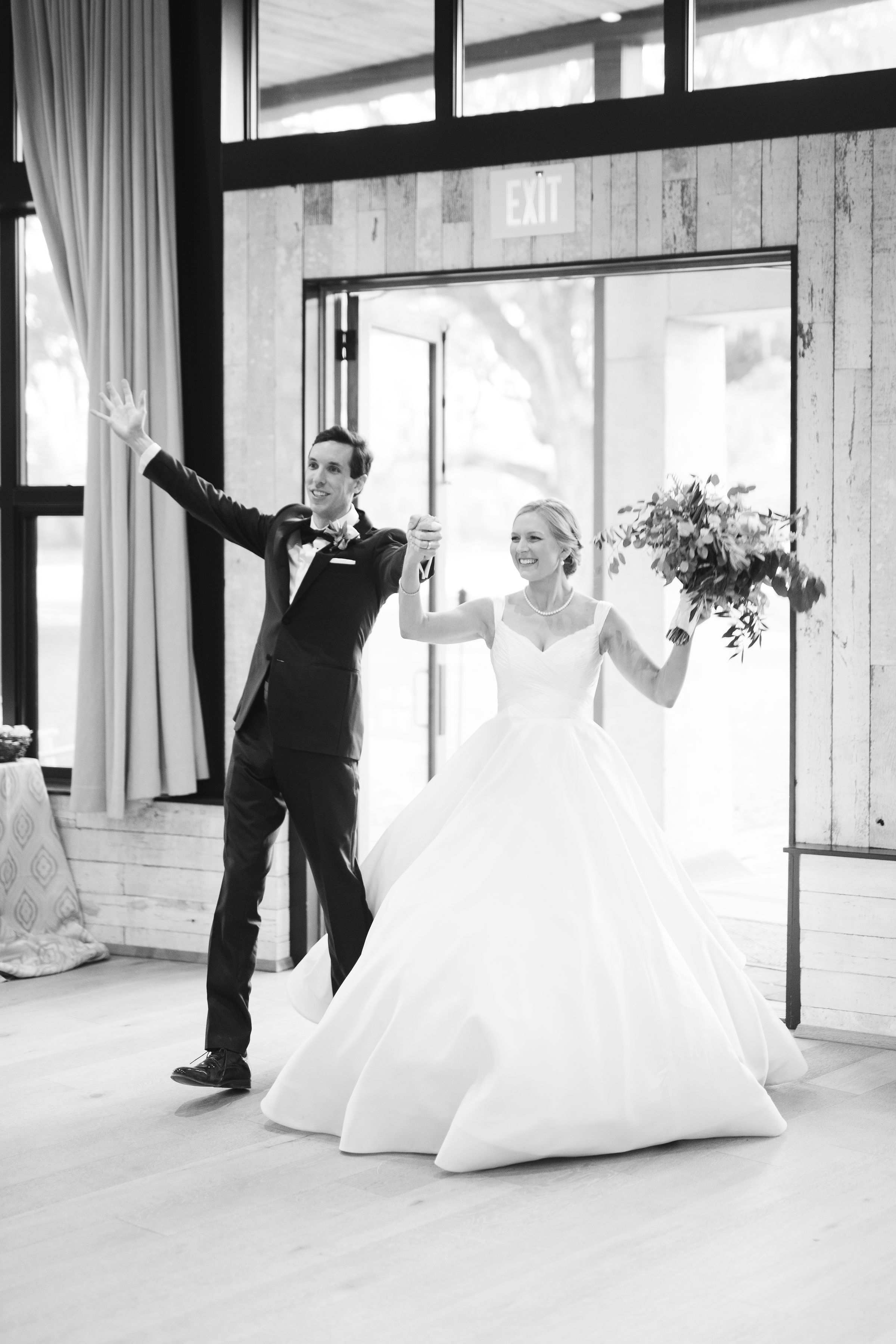 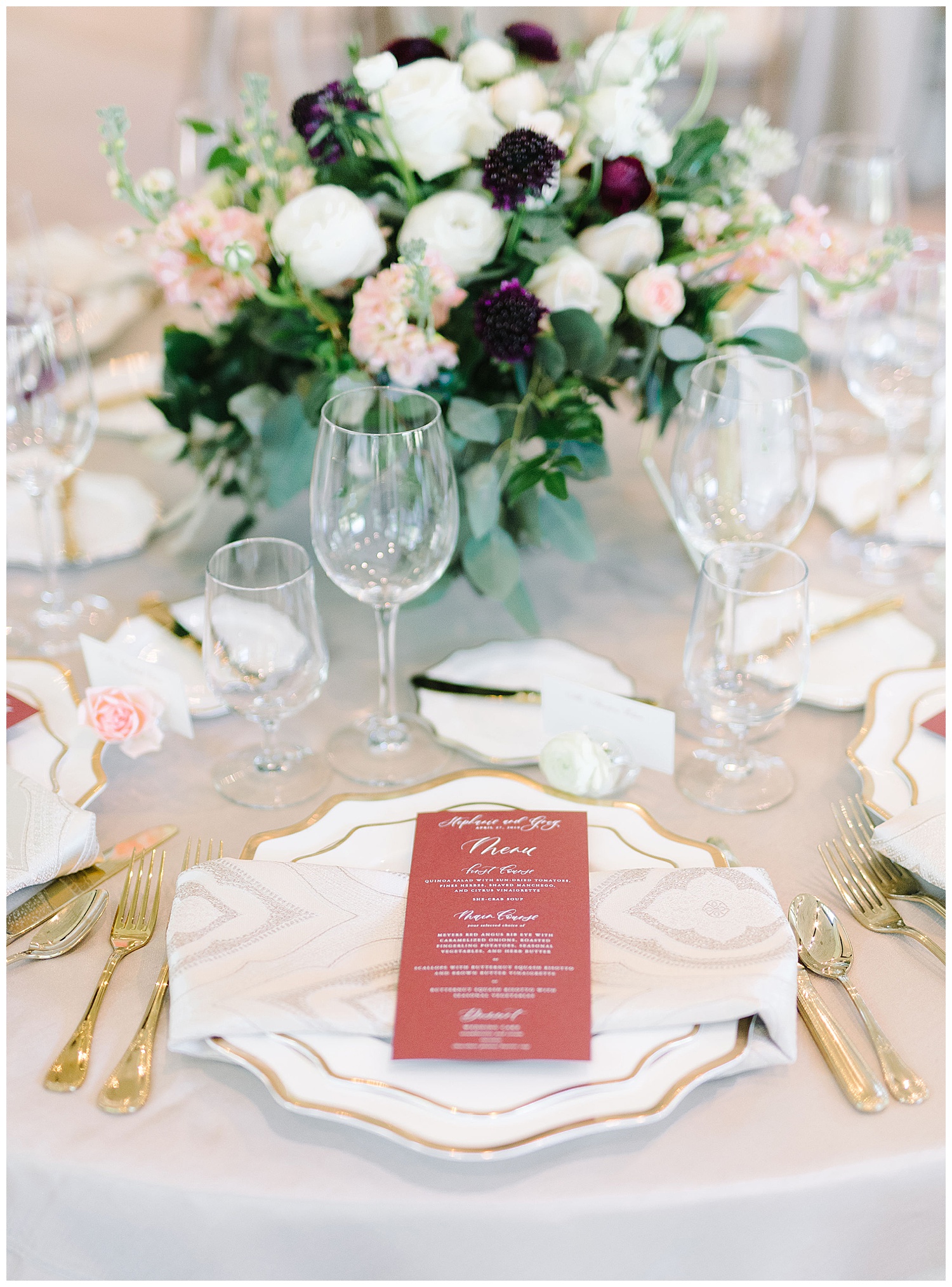 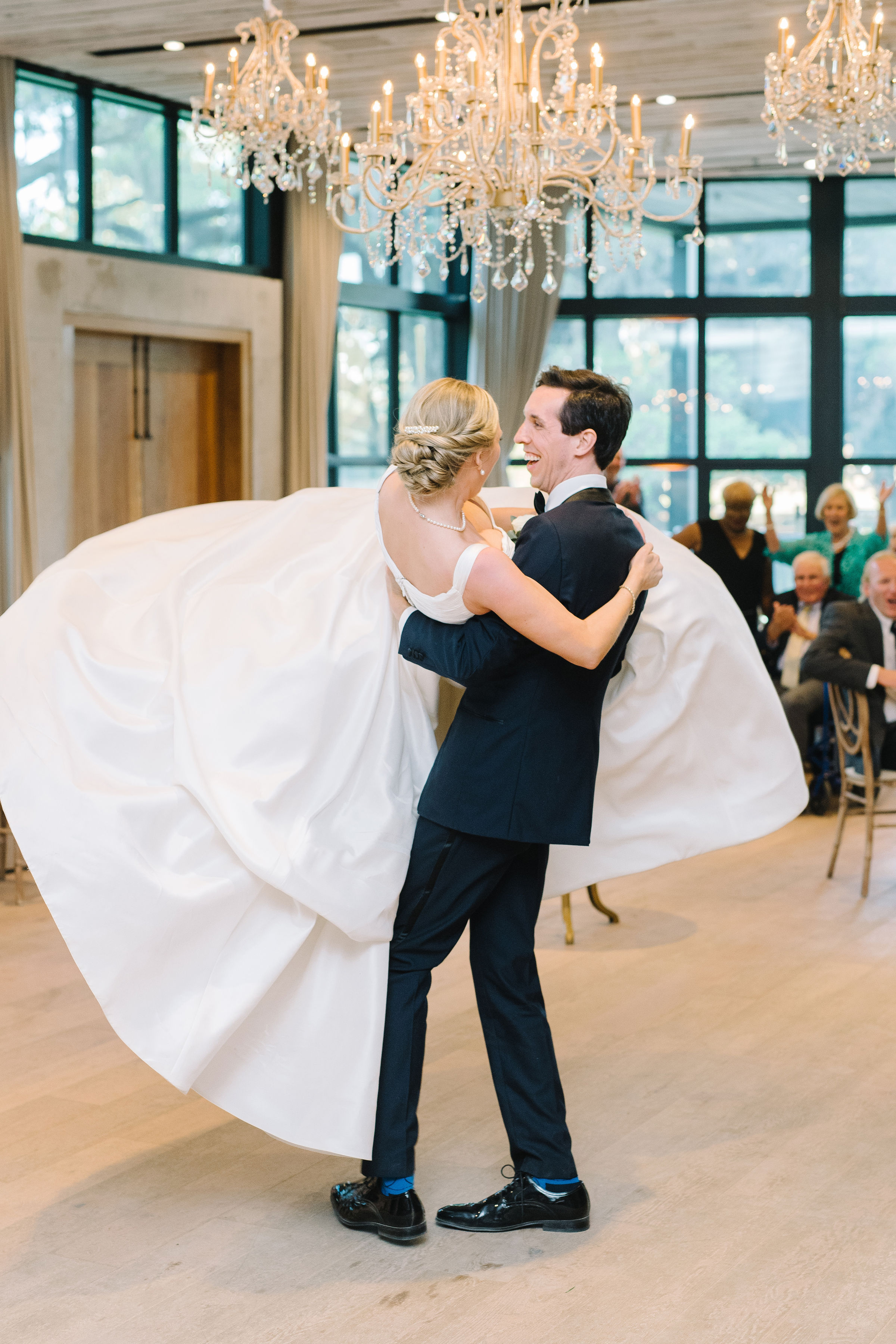 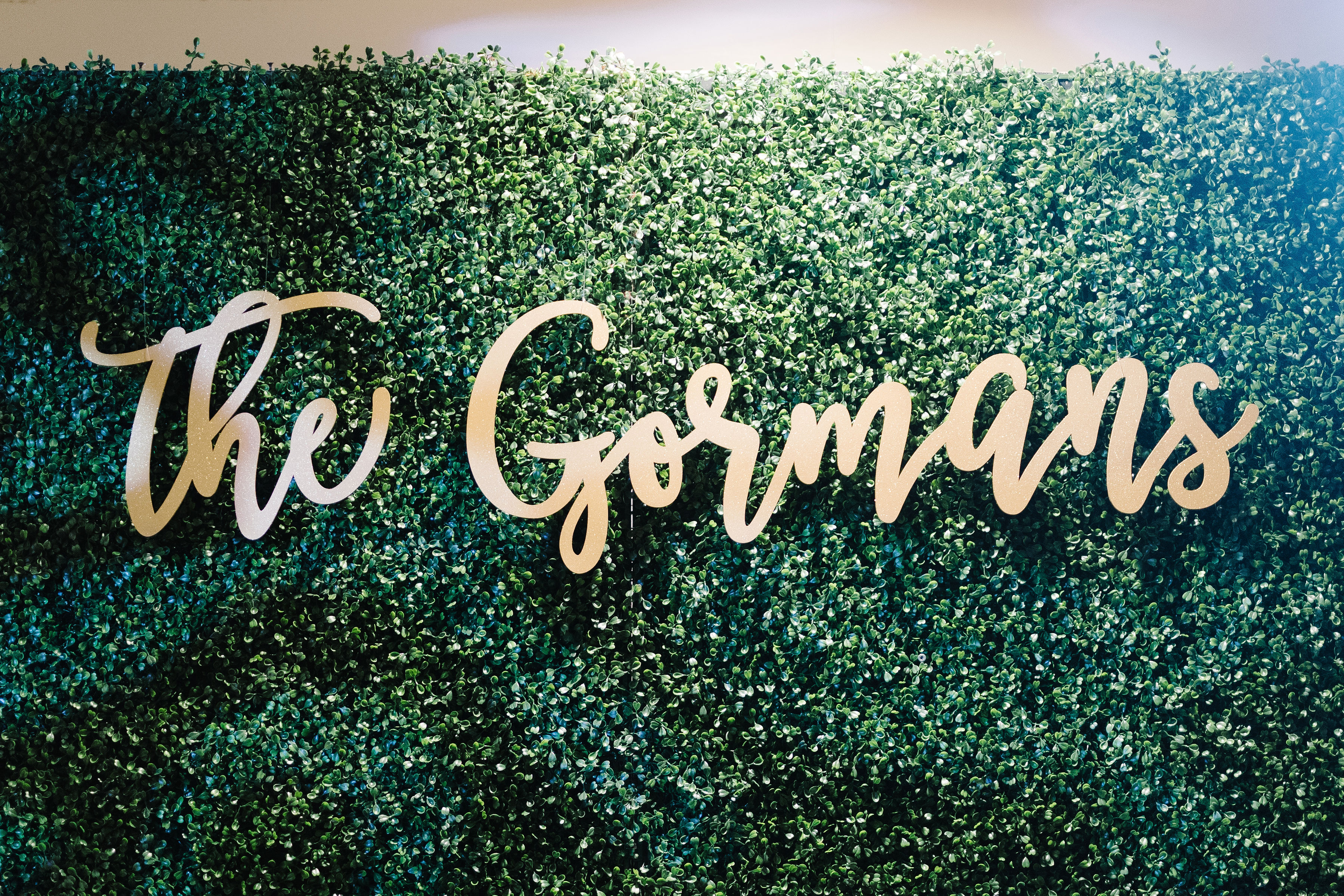 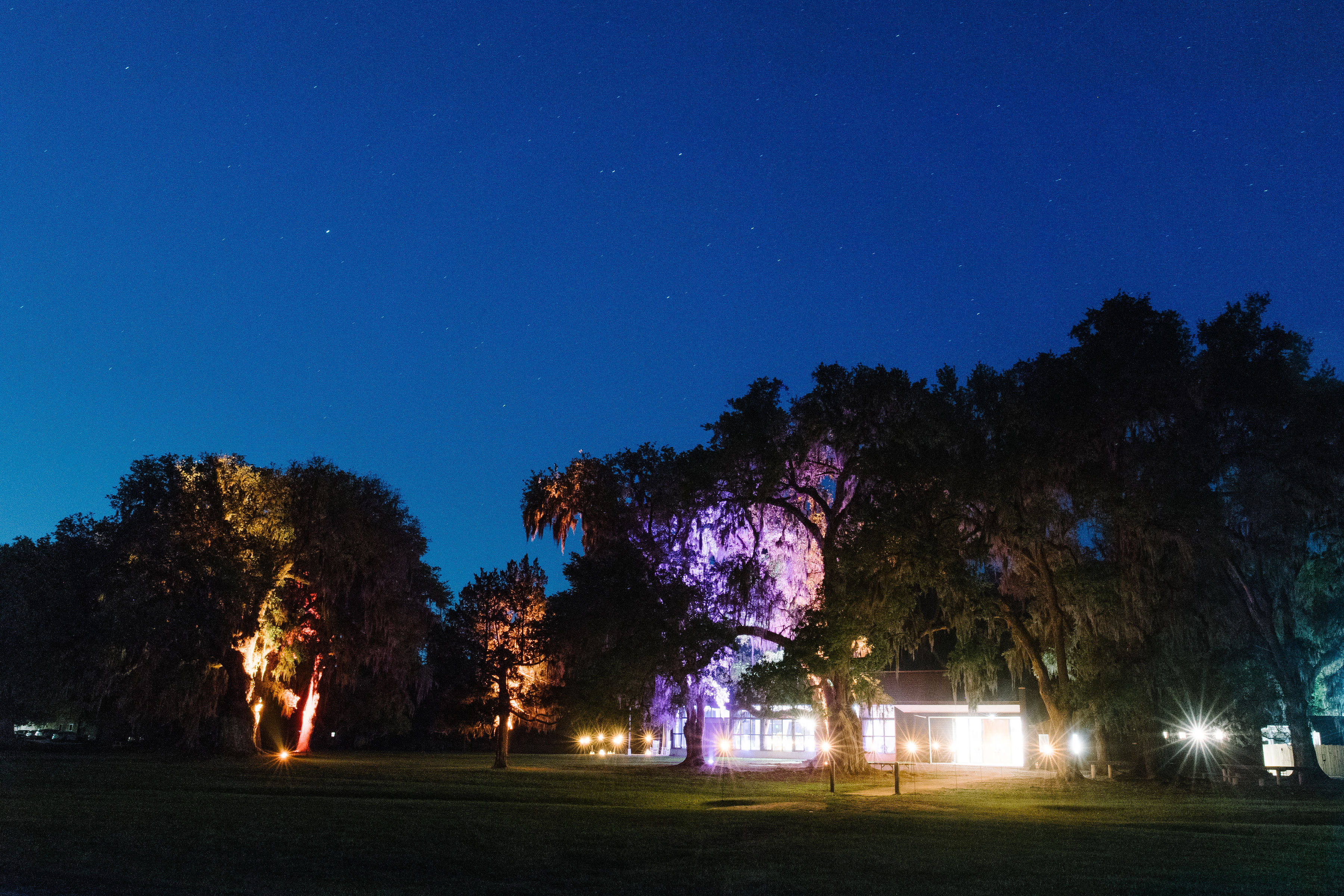 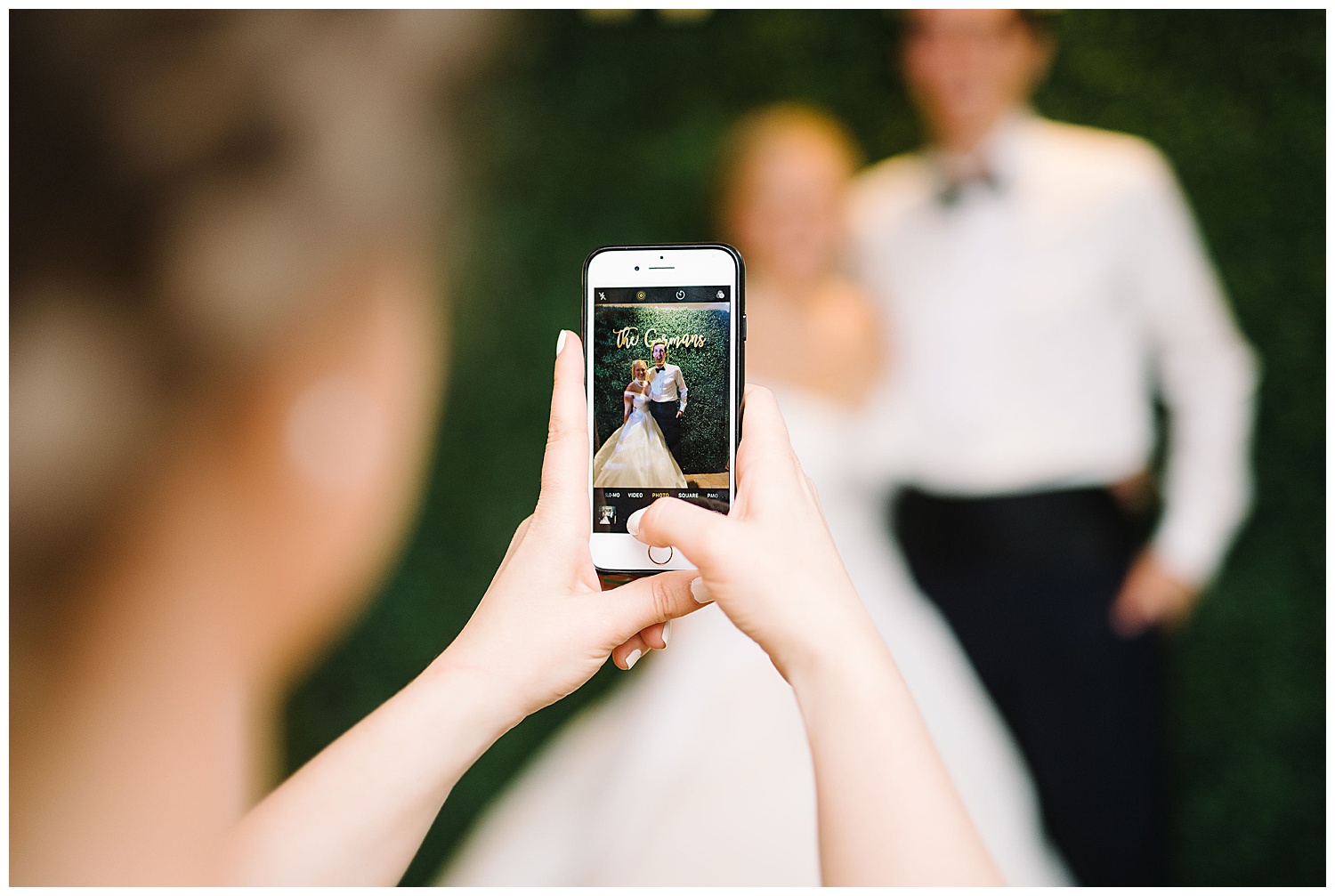 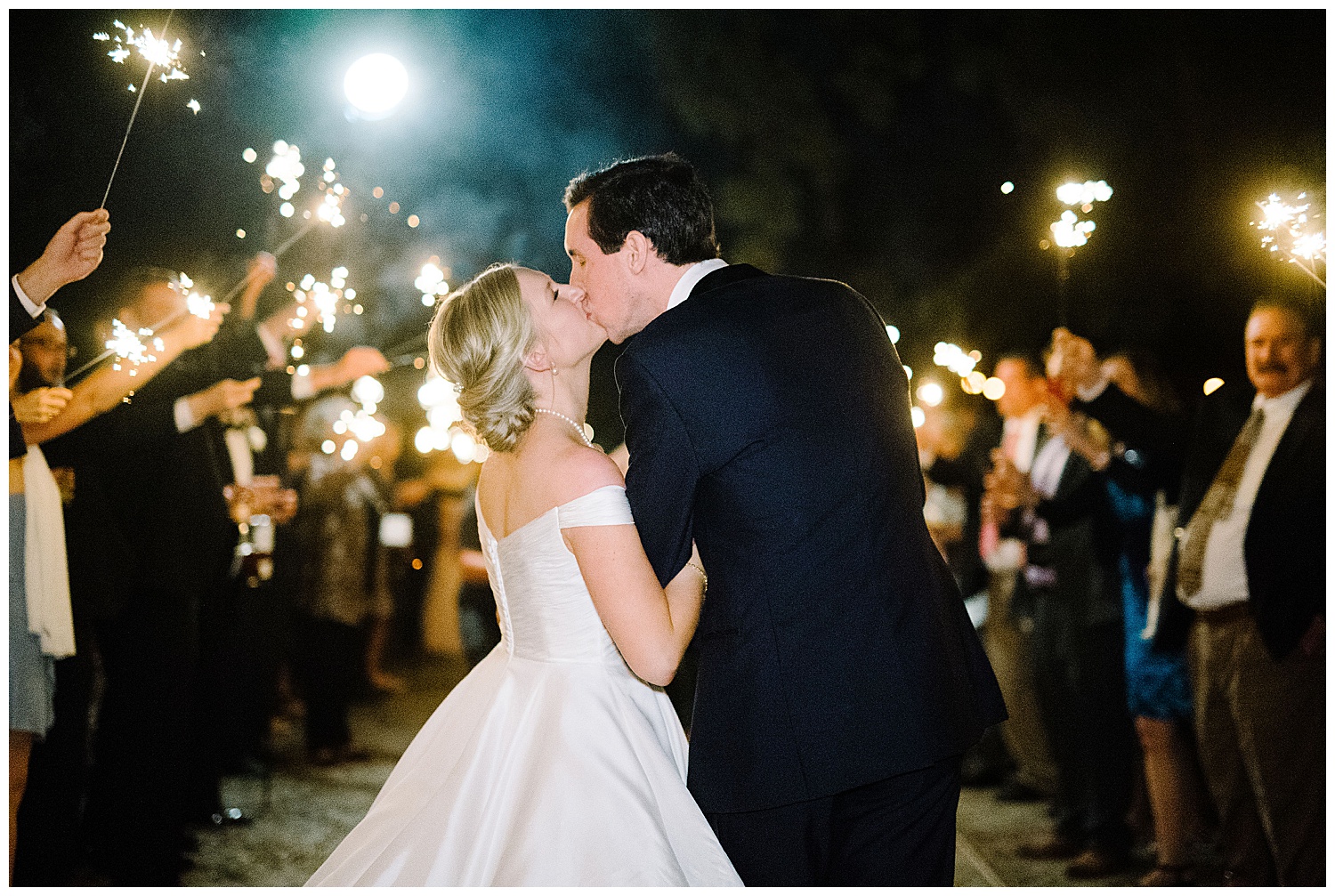 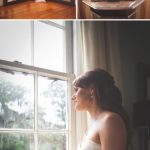 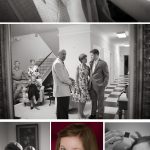 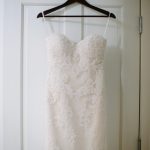 Stacy & Erik {Harbor Resort & Marina}
By Catherine Lowe October 02, 2014
Welcome to The Wedding Row… Charleston’s ultimate resource for the most elegant and innovative weddings, along with all the posh details.