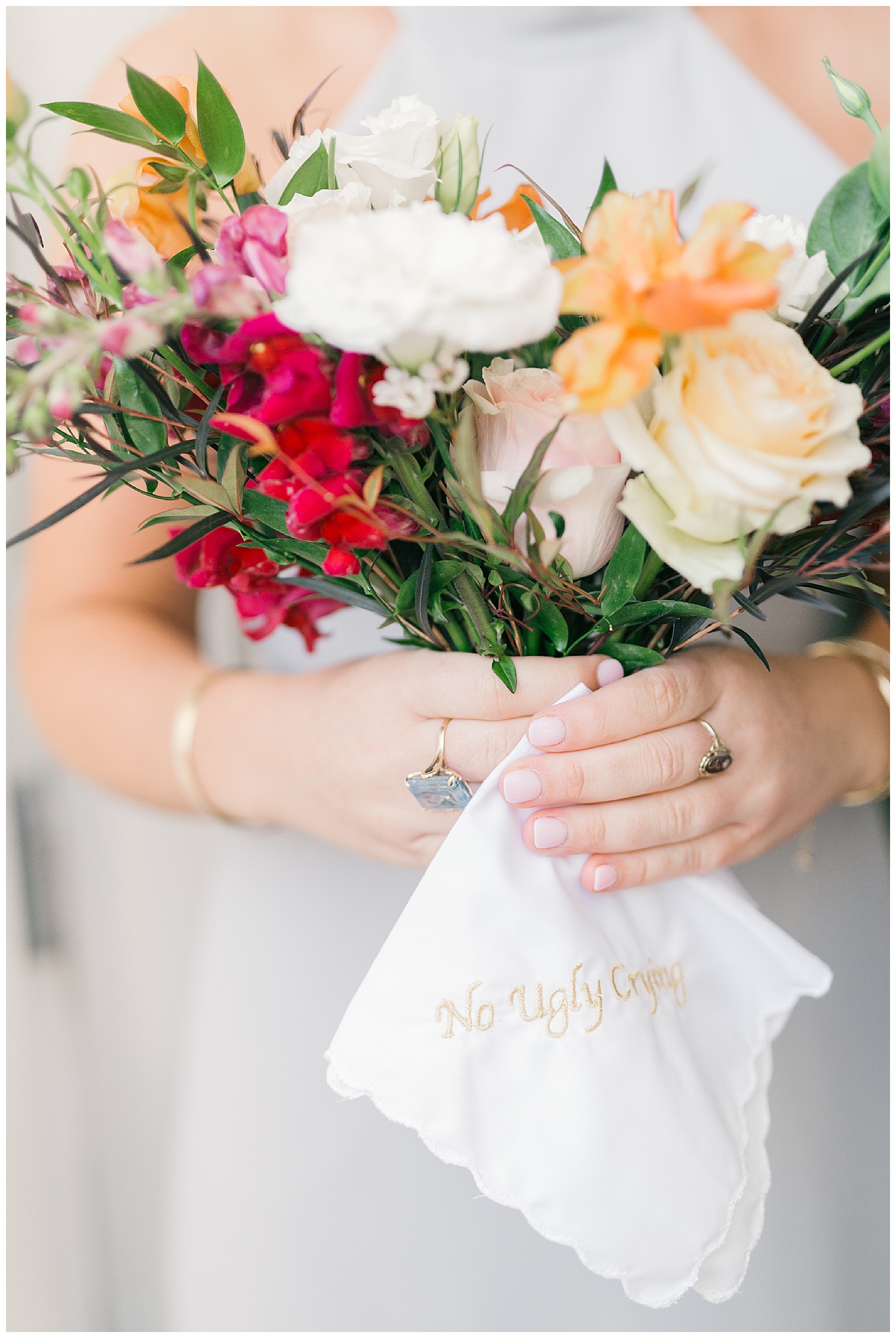 When Morgan and her family attended Folly Gras 2015 (a Mardi Gras celebration held annually on Folly Beach), she had no inclination she’d meet her future husband. But when she caught up with her best friend, her best friend’s boyfriend, and that boyfriend’s cousin, Chase, everything was set in motion. Not only did the two hit it off immediately, but Chase also hit it off with her family, too. Striking while the romance was hot, Chase planned their first date the next week, but just before he was set to pick Morgan up, he canceled. The reason? His roommate was locked out of their house 30 minutes away. “I immediately called my parents,” Morgan tells us. “I just knew this was some made-up story and he was blowing me off. My sweet, level-headed dad convinced me that maybe, just maybe, his roommate really was locked out of the house and told me I should give him another chance.” Dad was right and the date was rescheduled for the very next night. Fast forward two years and Morgan and Chase were living in Birmingham, Alabama, planning to spend their Saturday eating crawfish at a local brewery. Before they left the house, Morgan spied a stranger in their yard. She was confused as to why Chase didn’t seem concerned … until her sweetheart pulled out her grandmother’s engagement ring (and she realized the lurking “stranger” was actually one of their close friends there to surprise her). The couple celebrated their nuptials in a Christmastime ceremony back in their hometown of Charleston, followed by a reception by ELM Events at the magically transformed ballroom of Hibernian Hall. Guests “devoured” (Morgan’s words) everything Salthouse Catering served while Anne Rhett Photography beautifully captured the sweet, the silly, and every other moment in between. 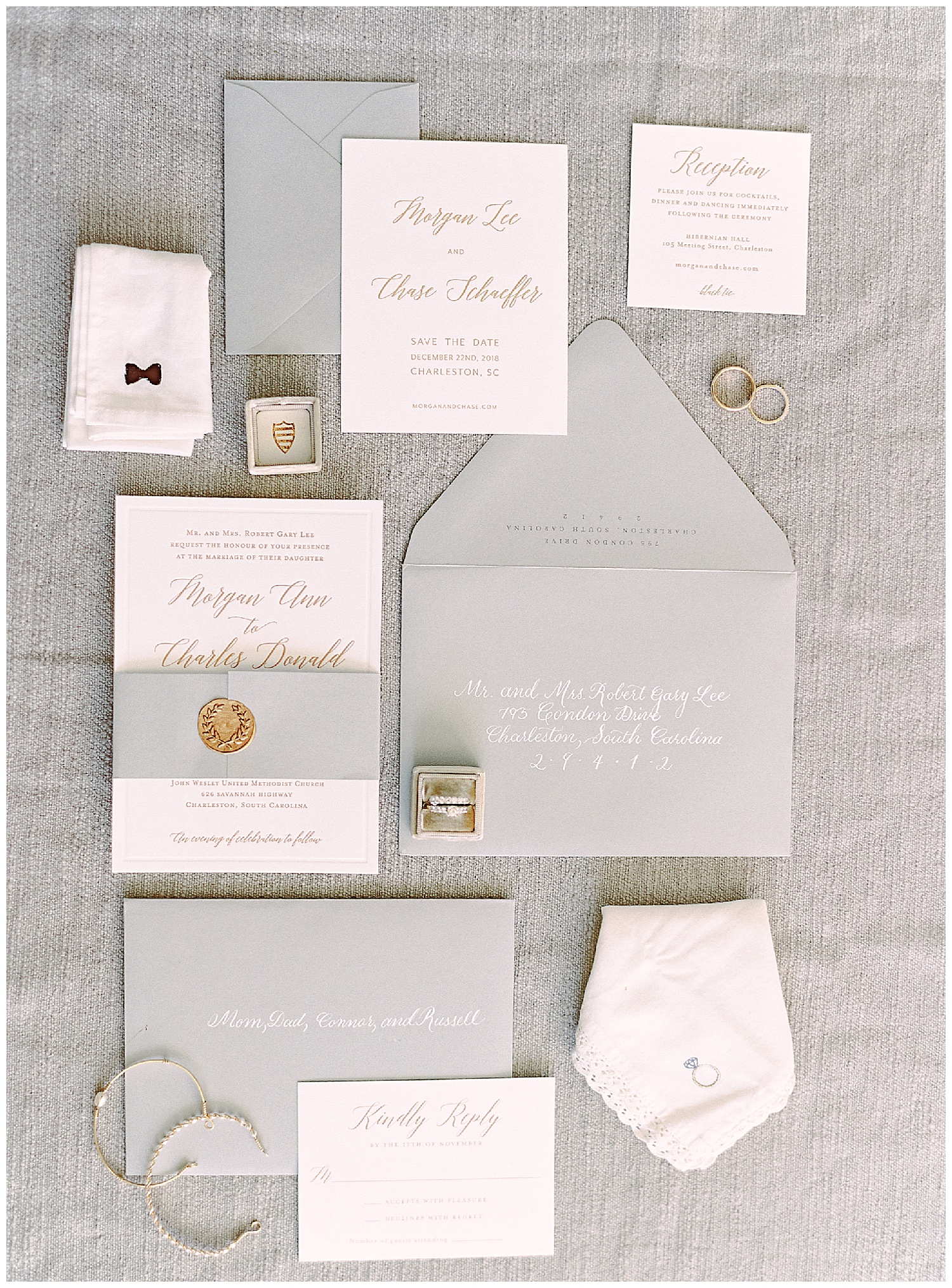 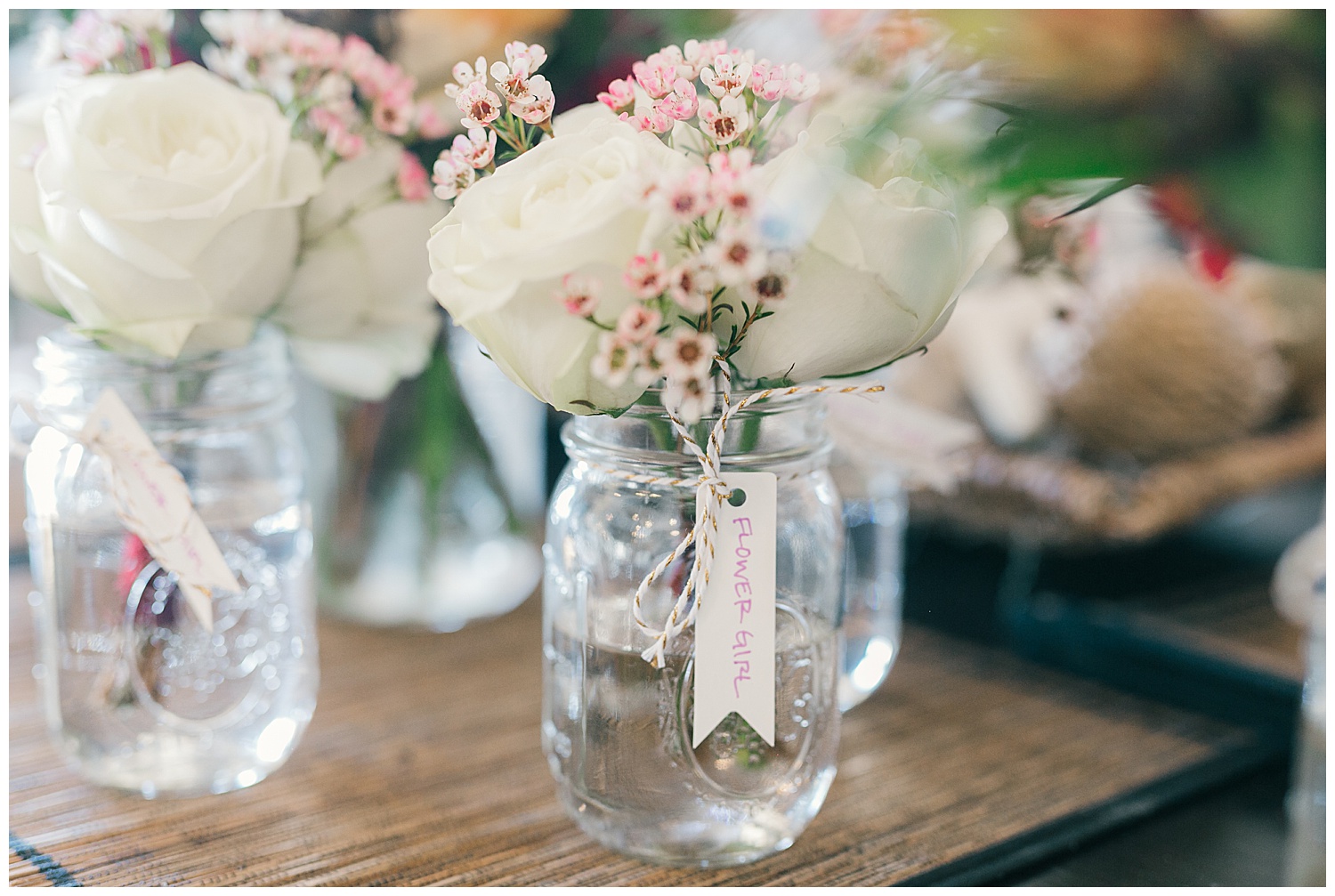 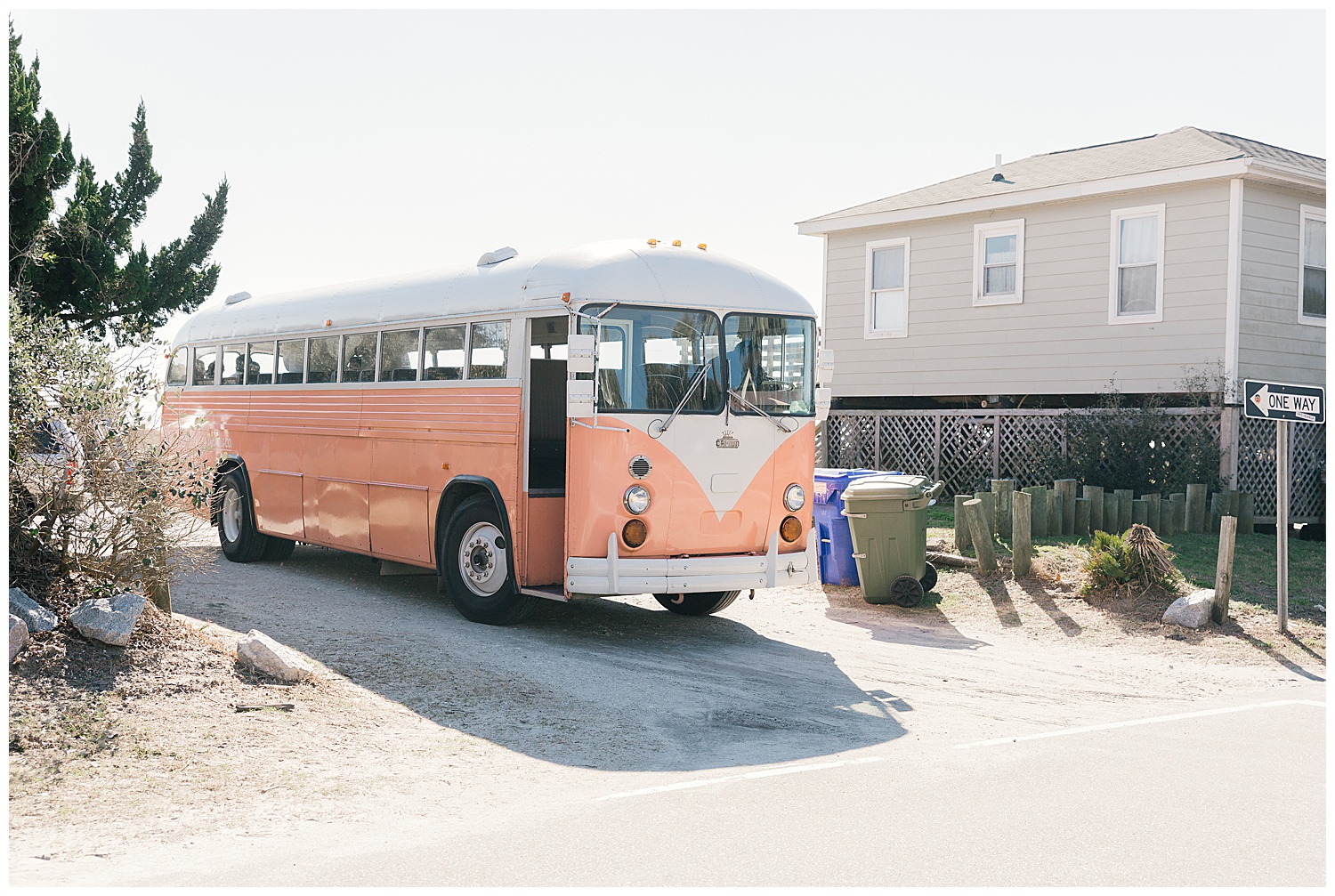 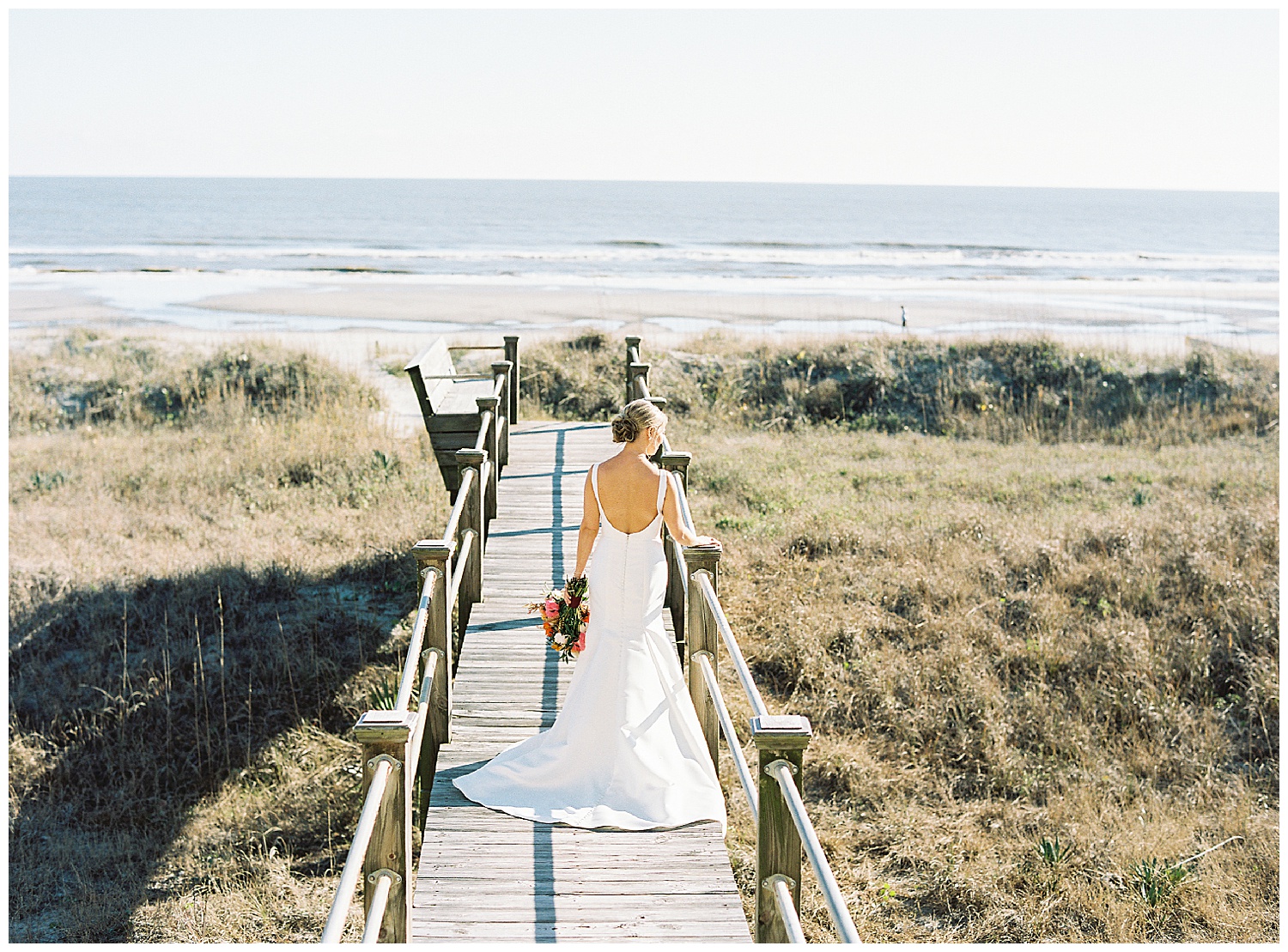 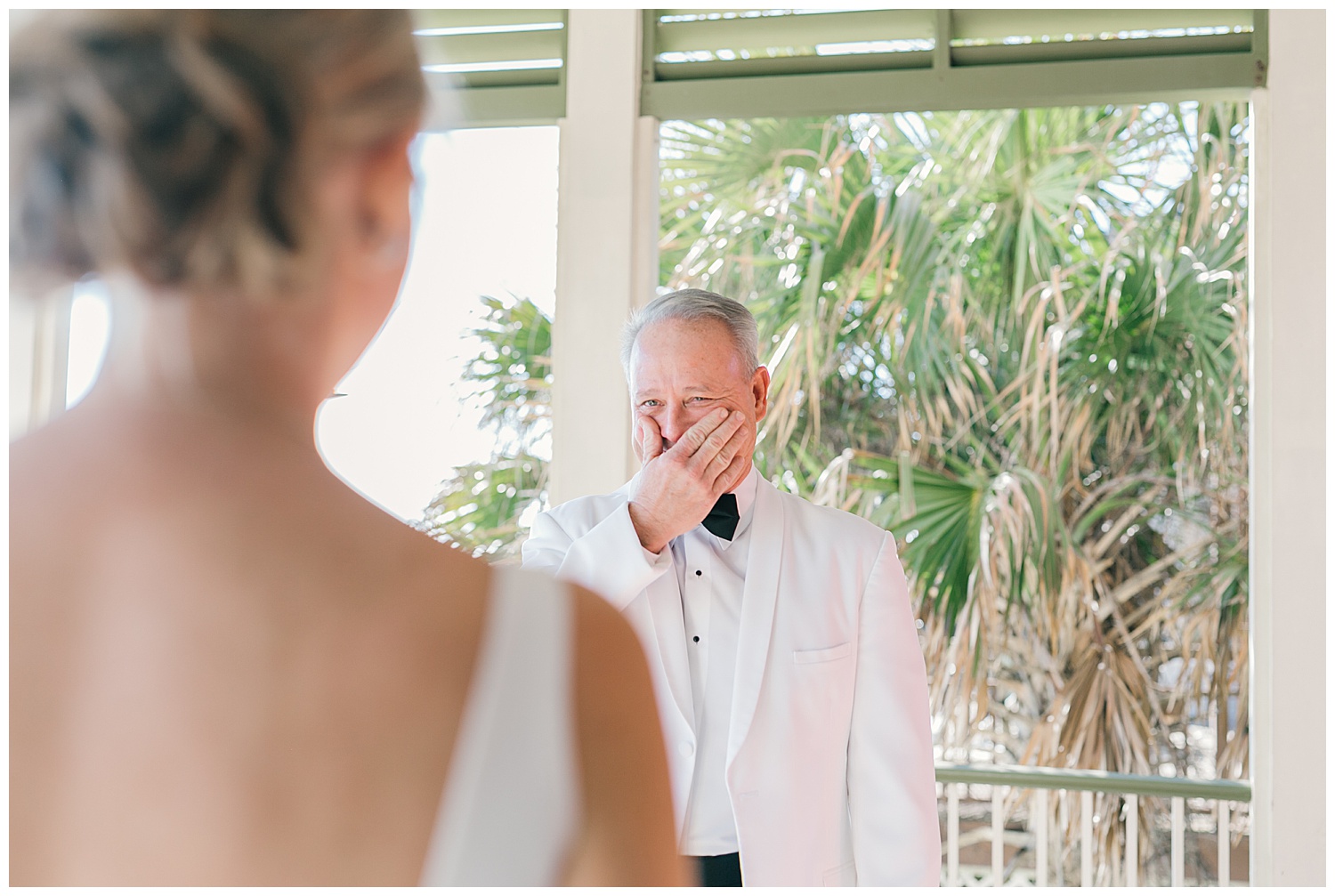 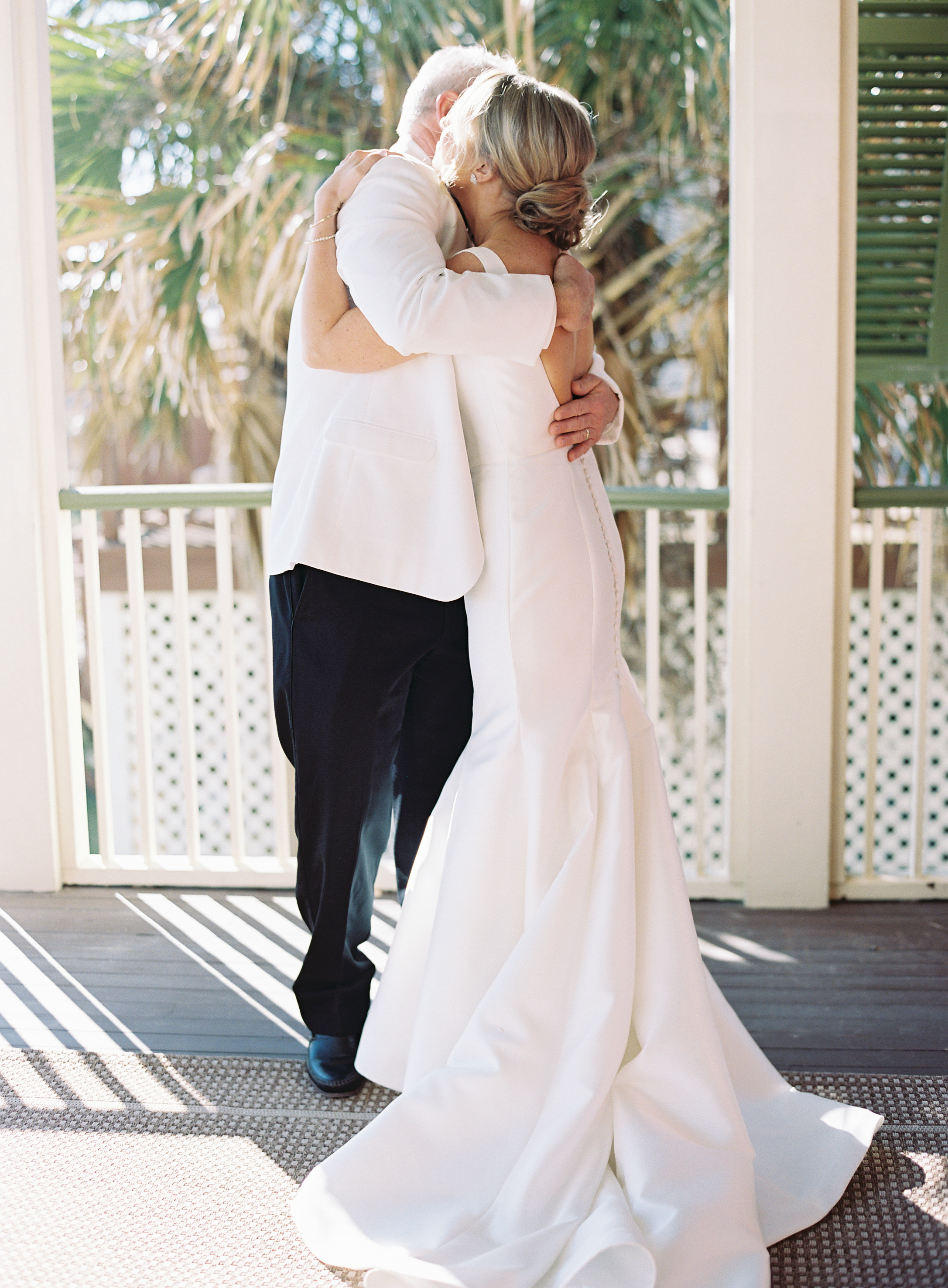 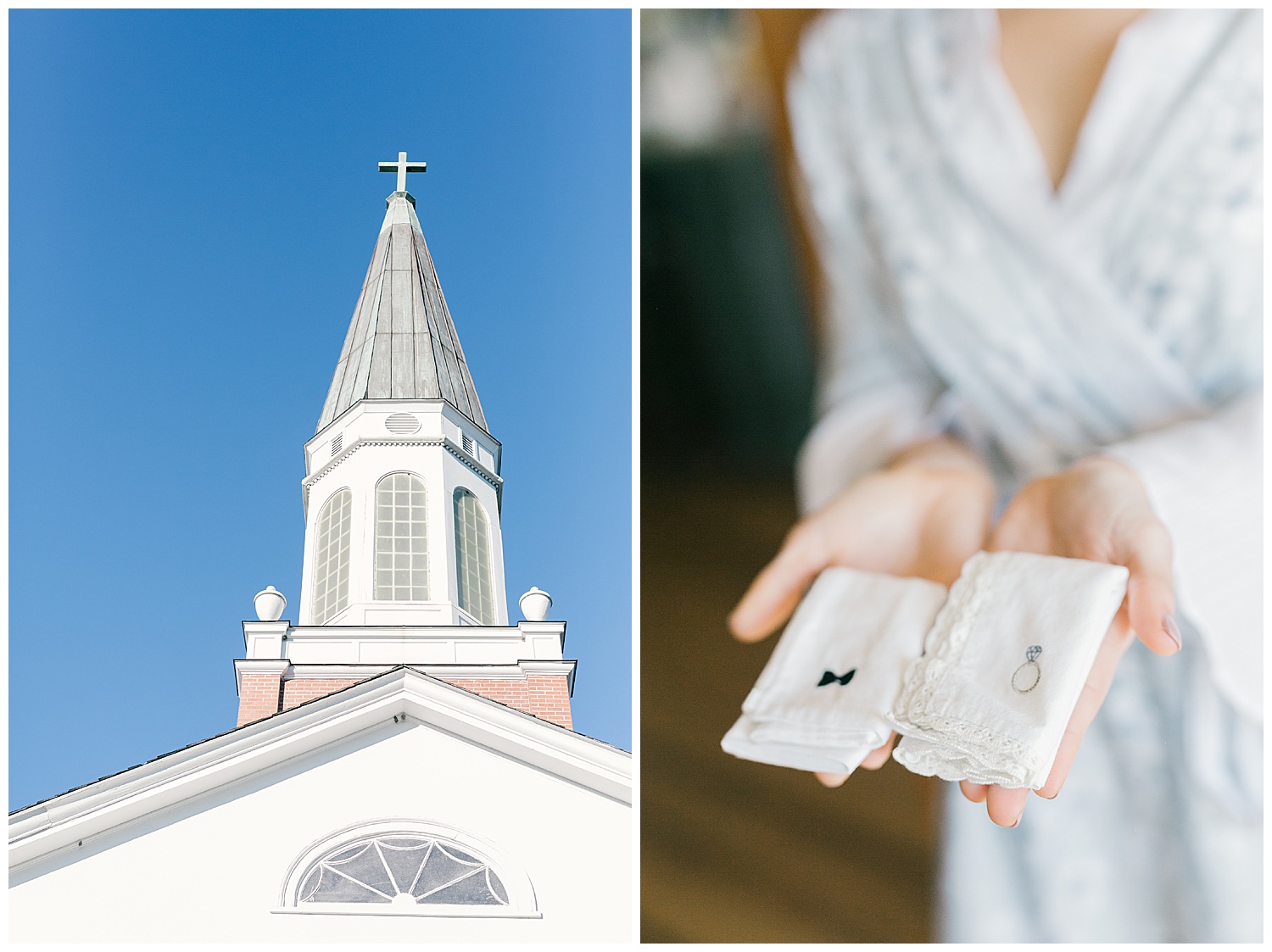 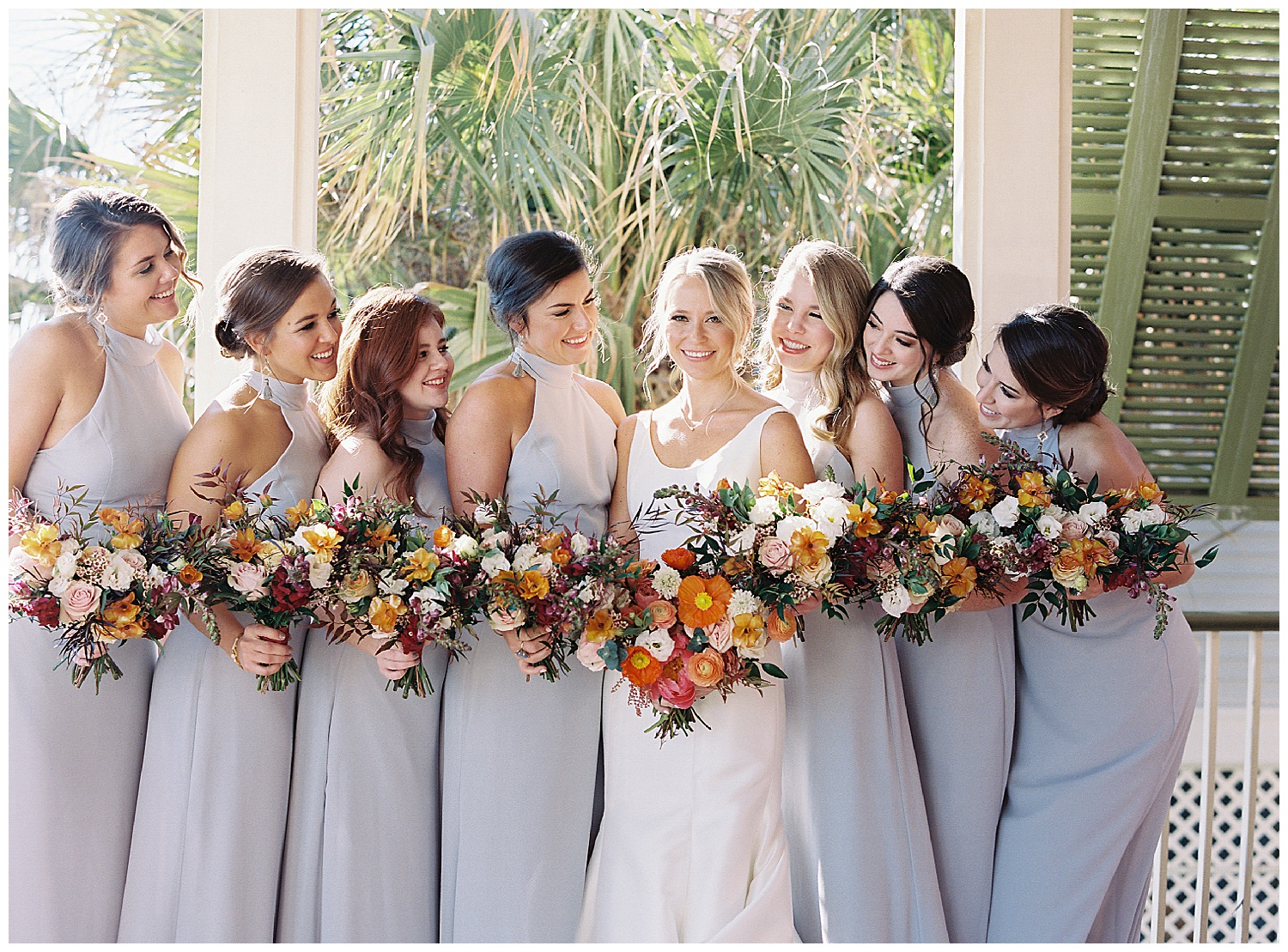 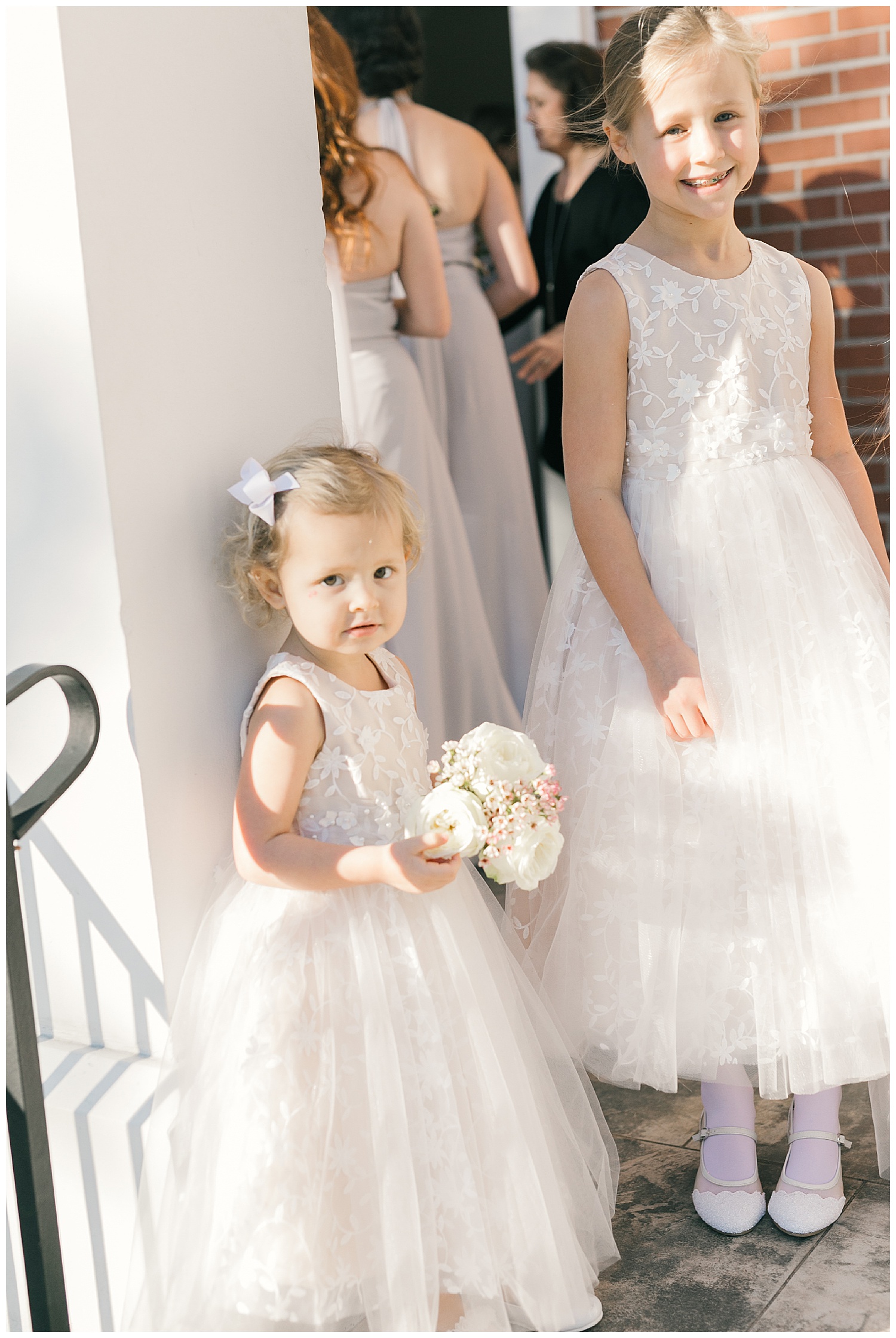 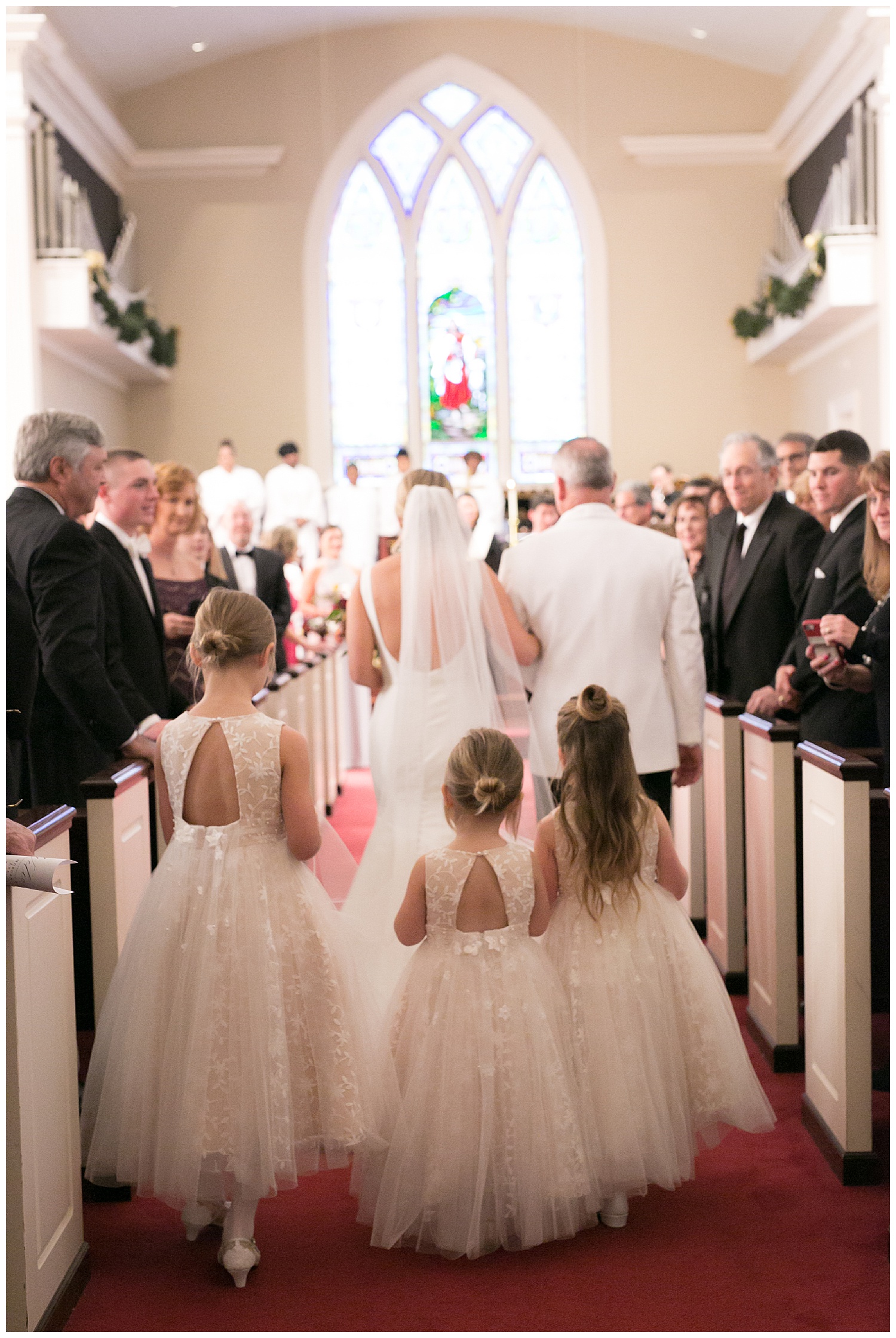 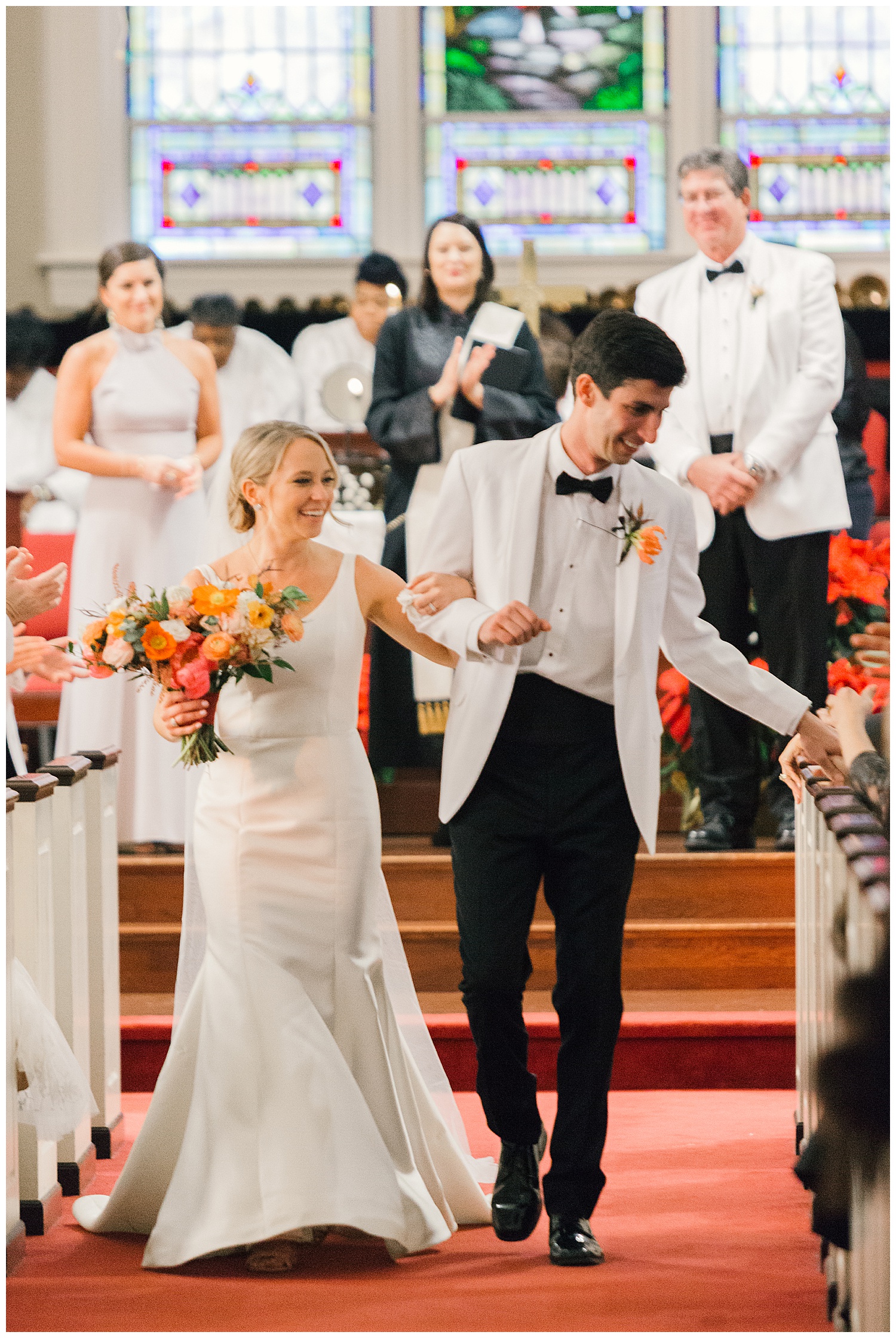 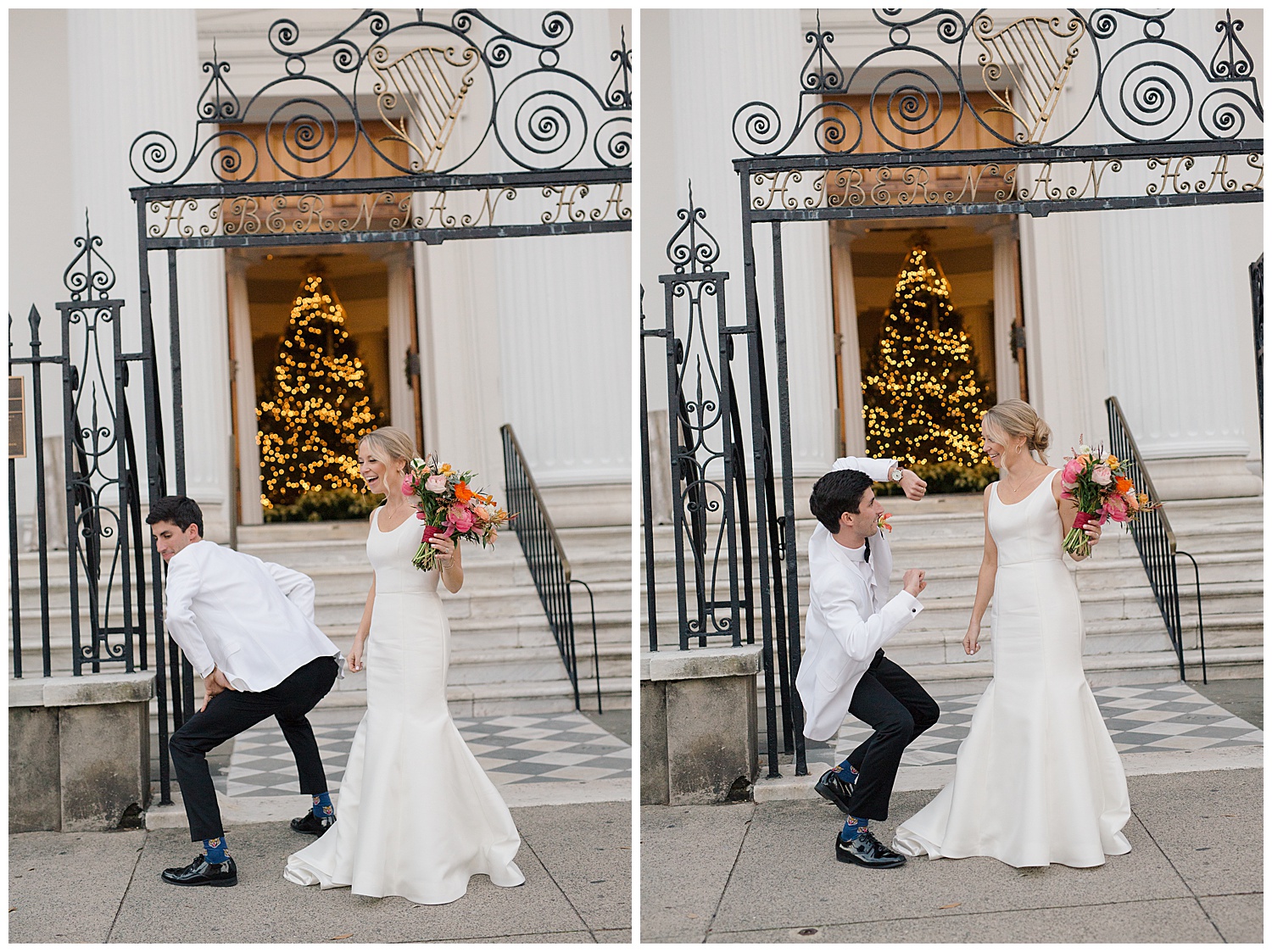 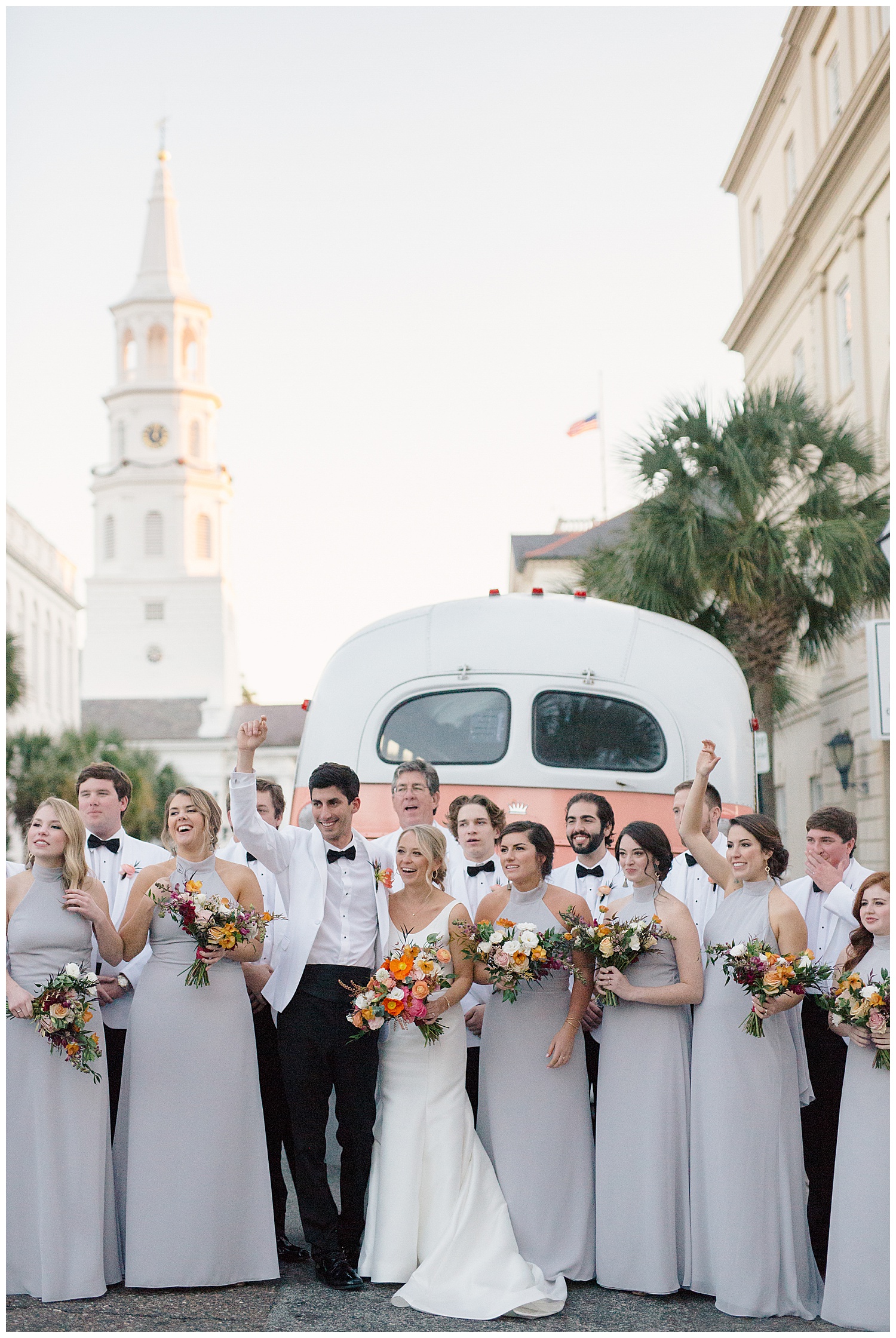 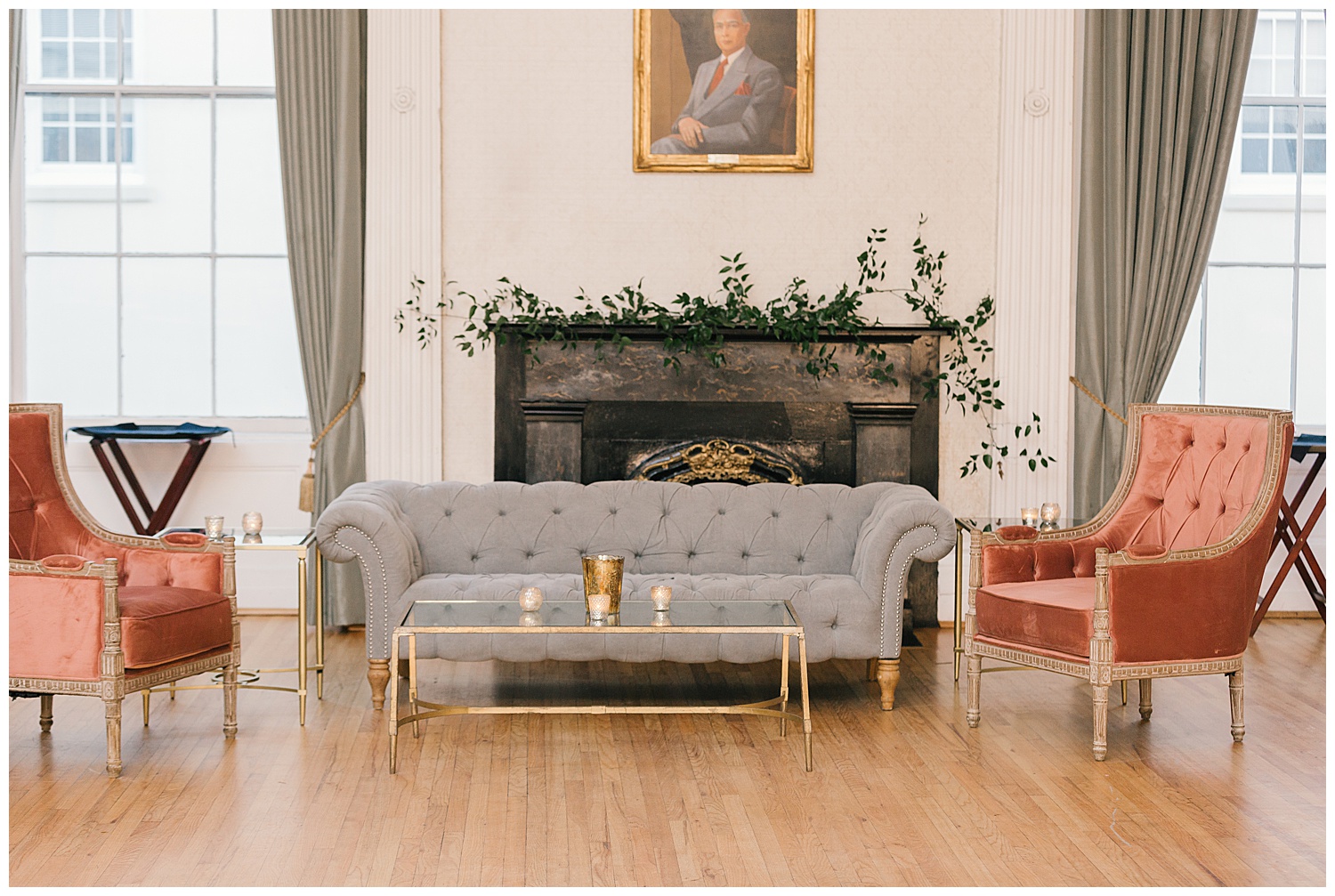 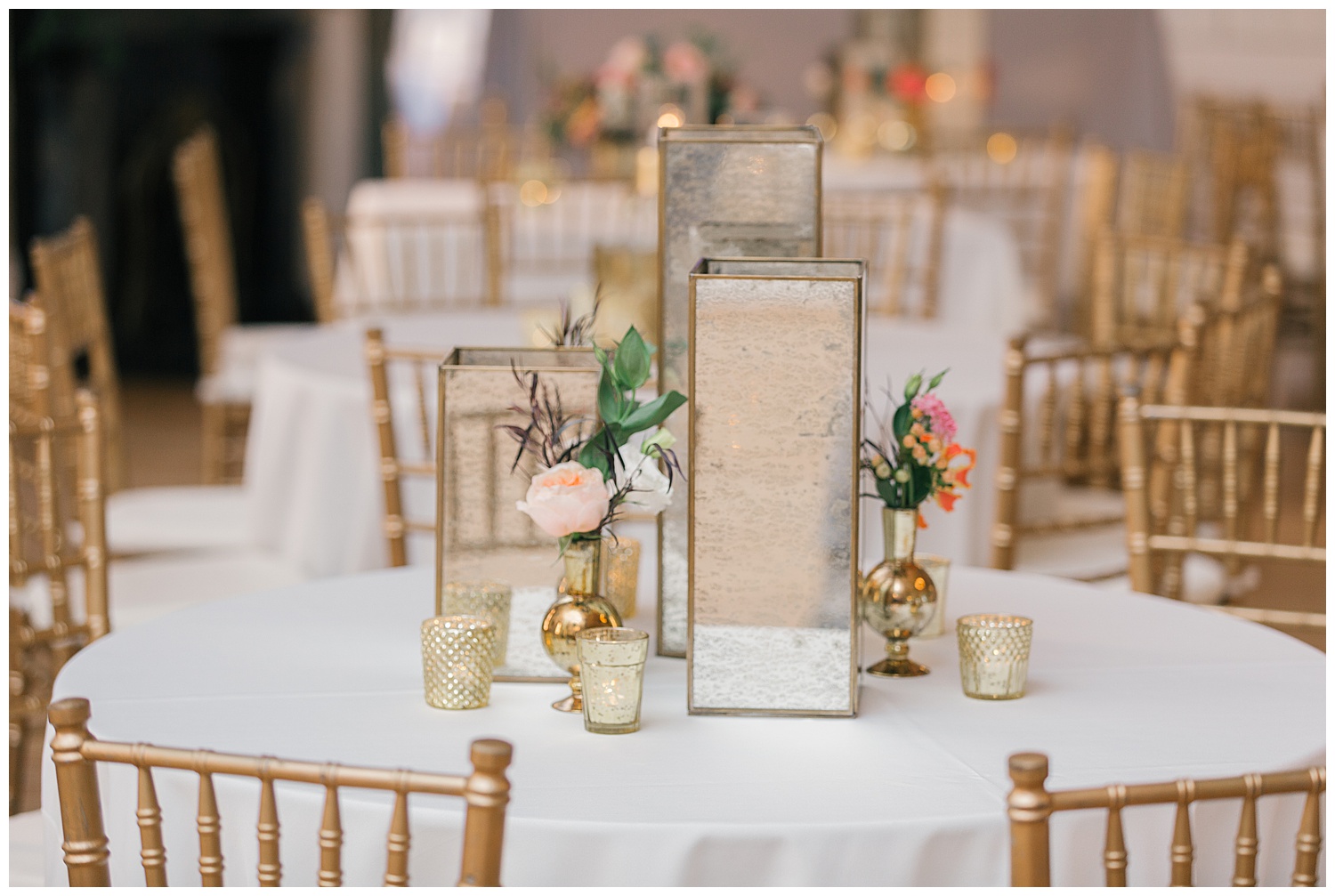 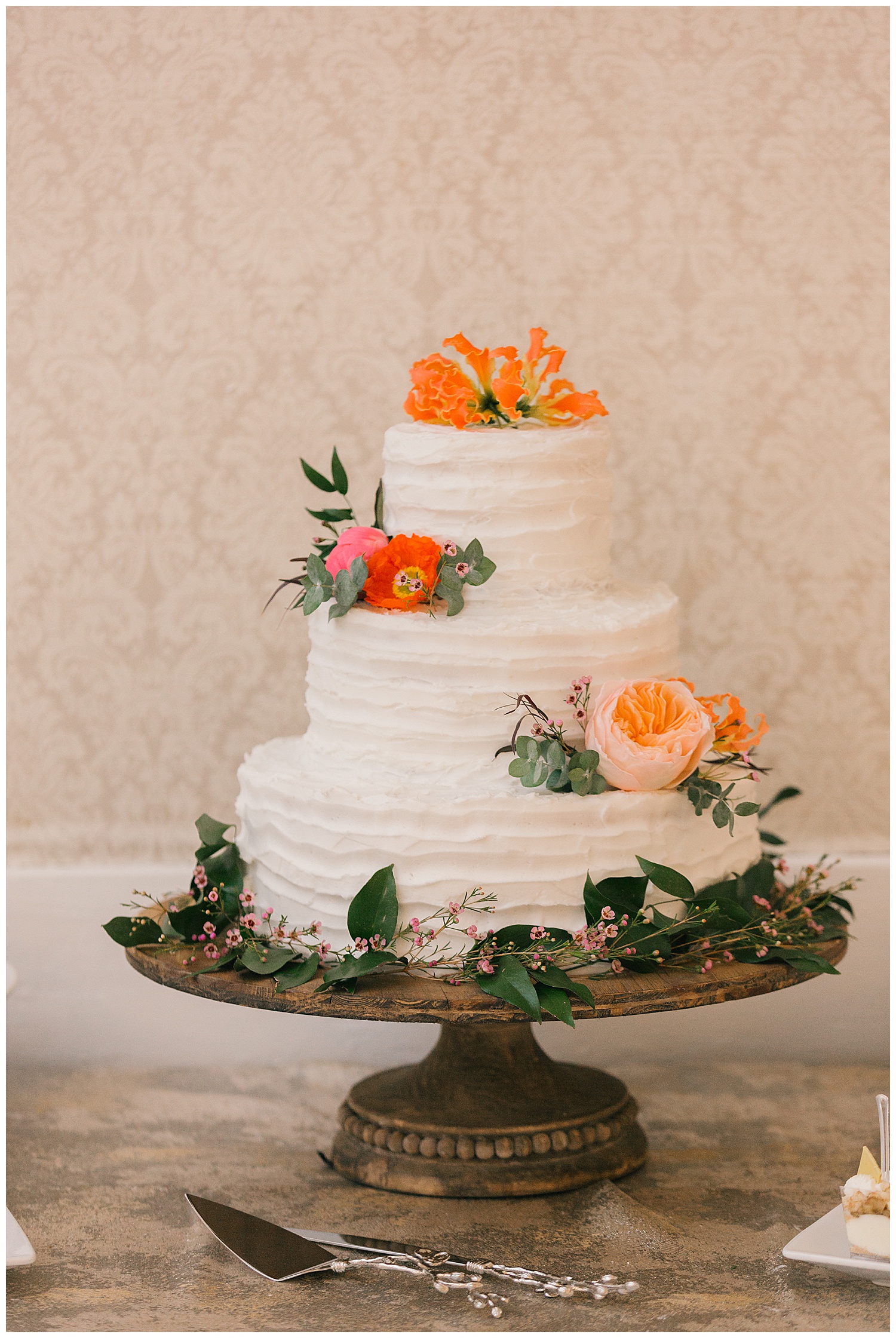 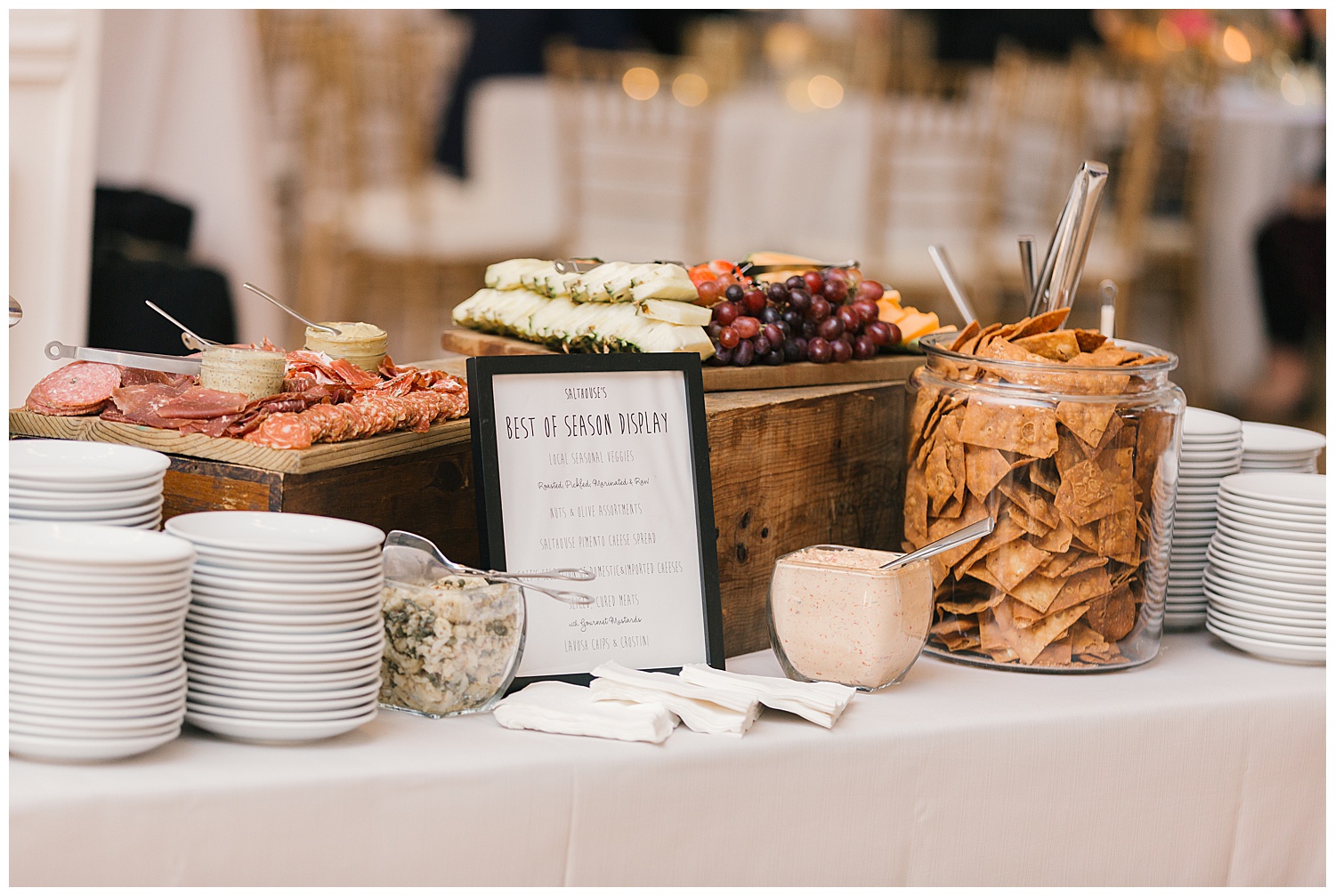 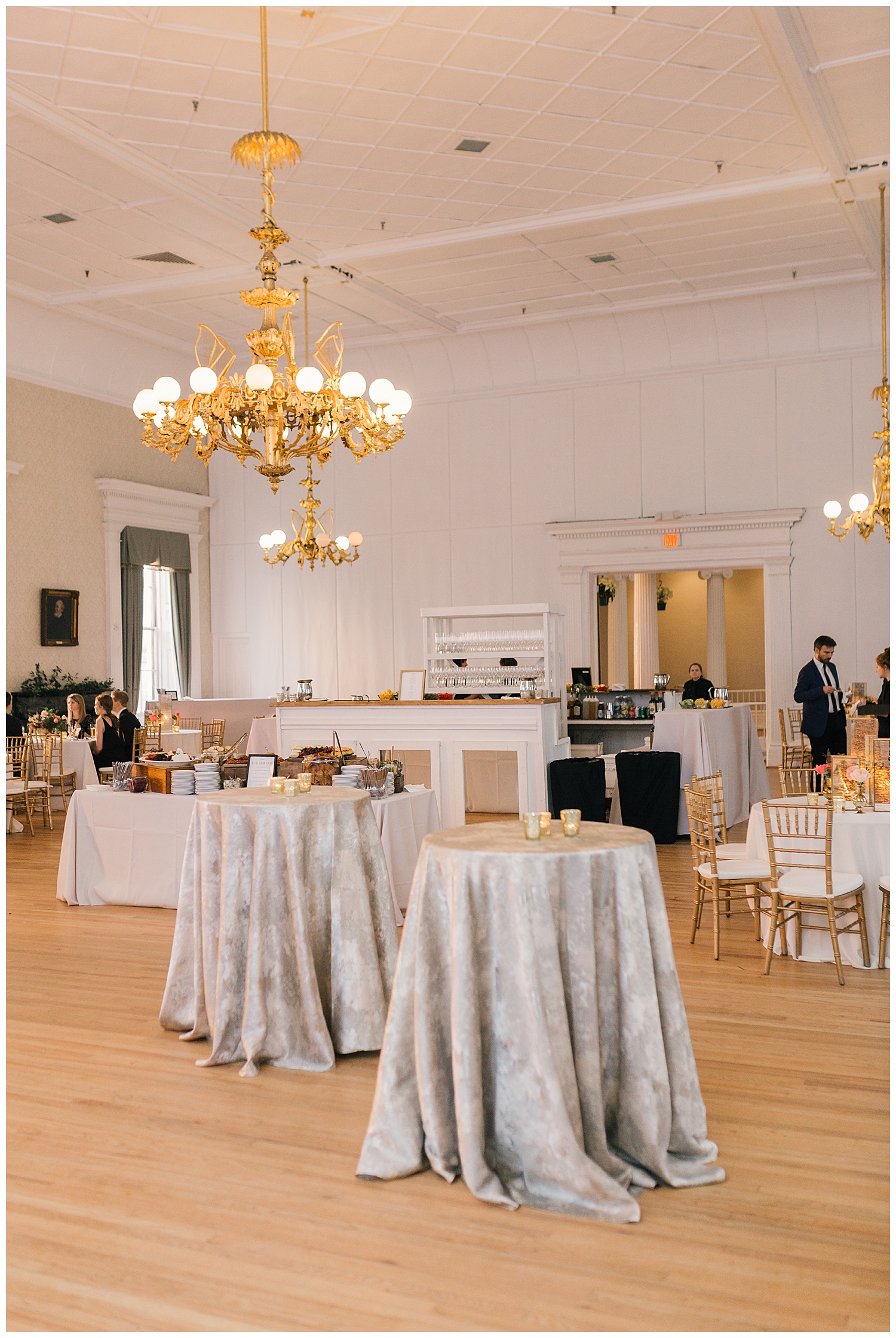 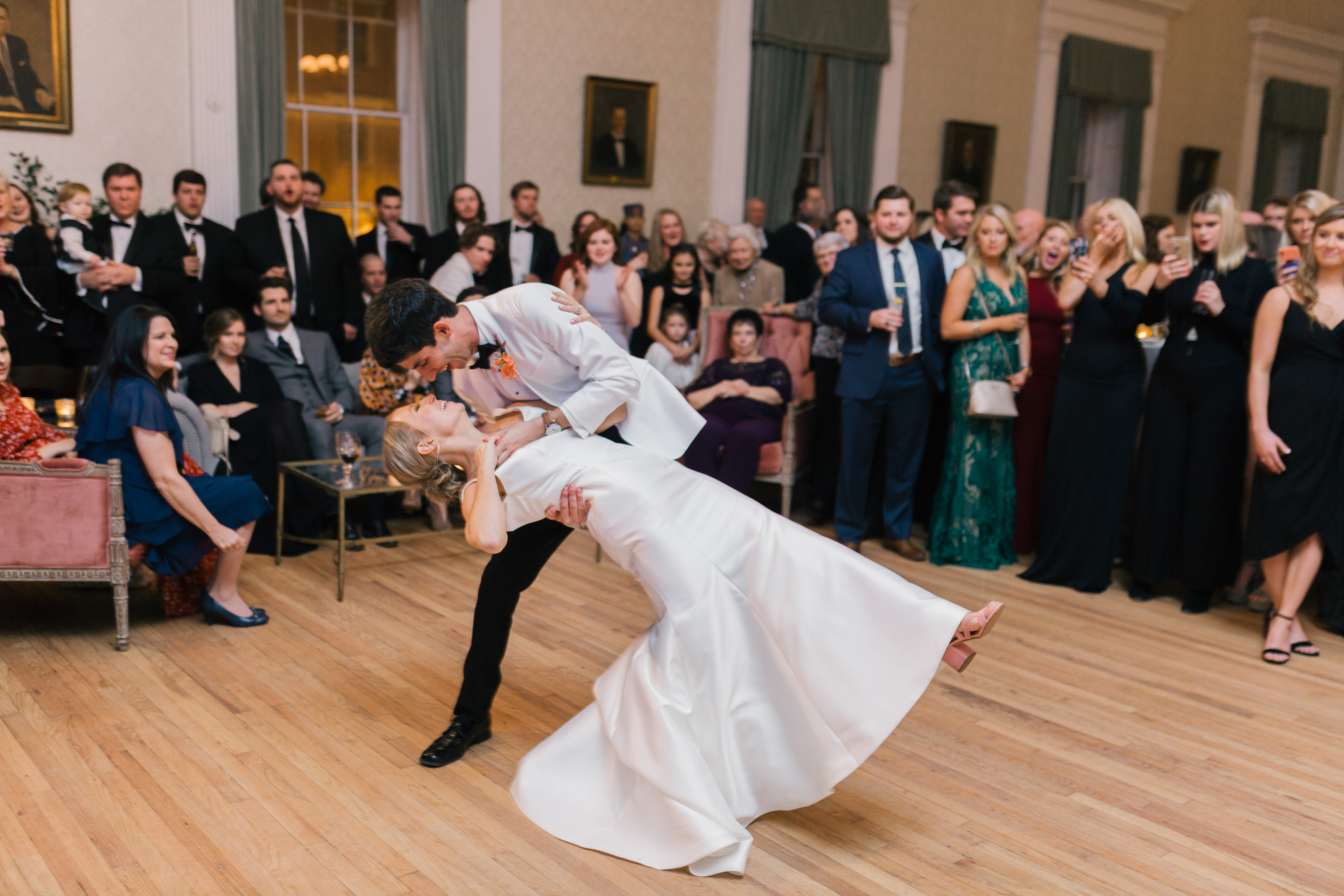 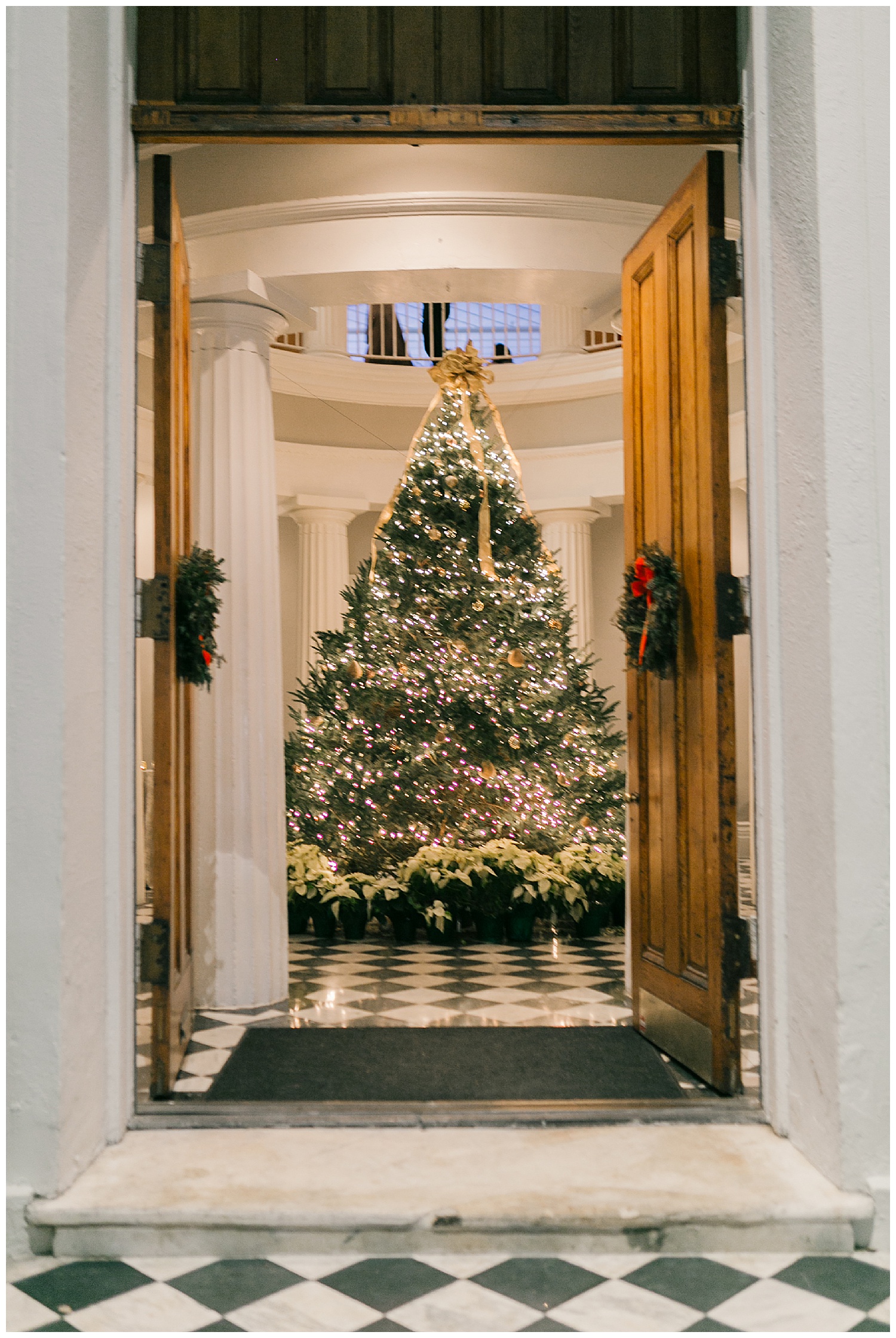 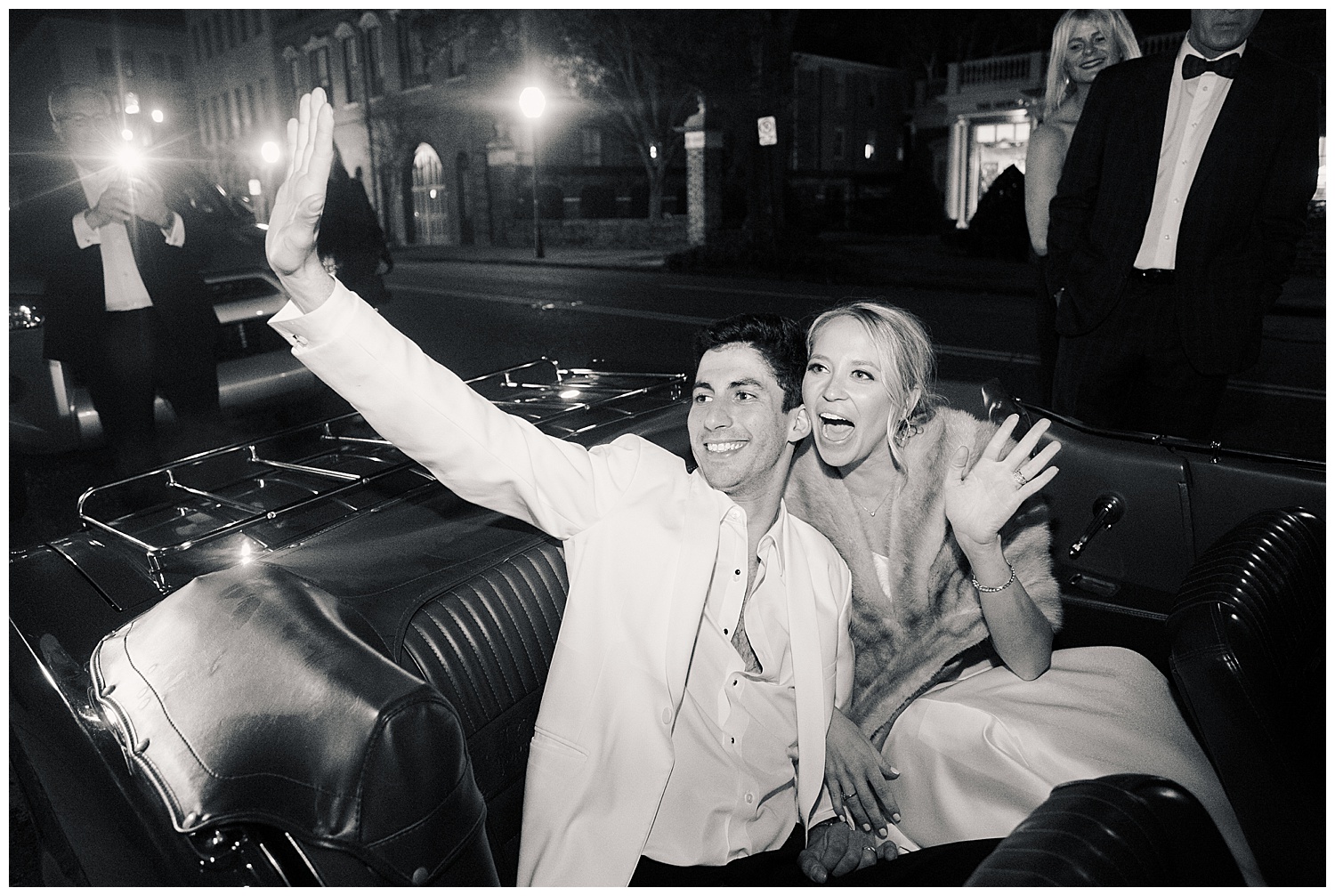 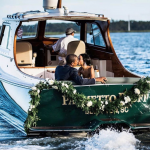 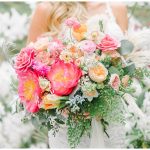 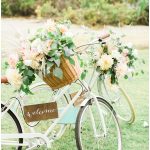 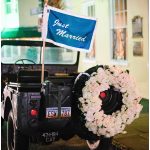