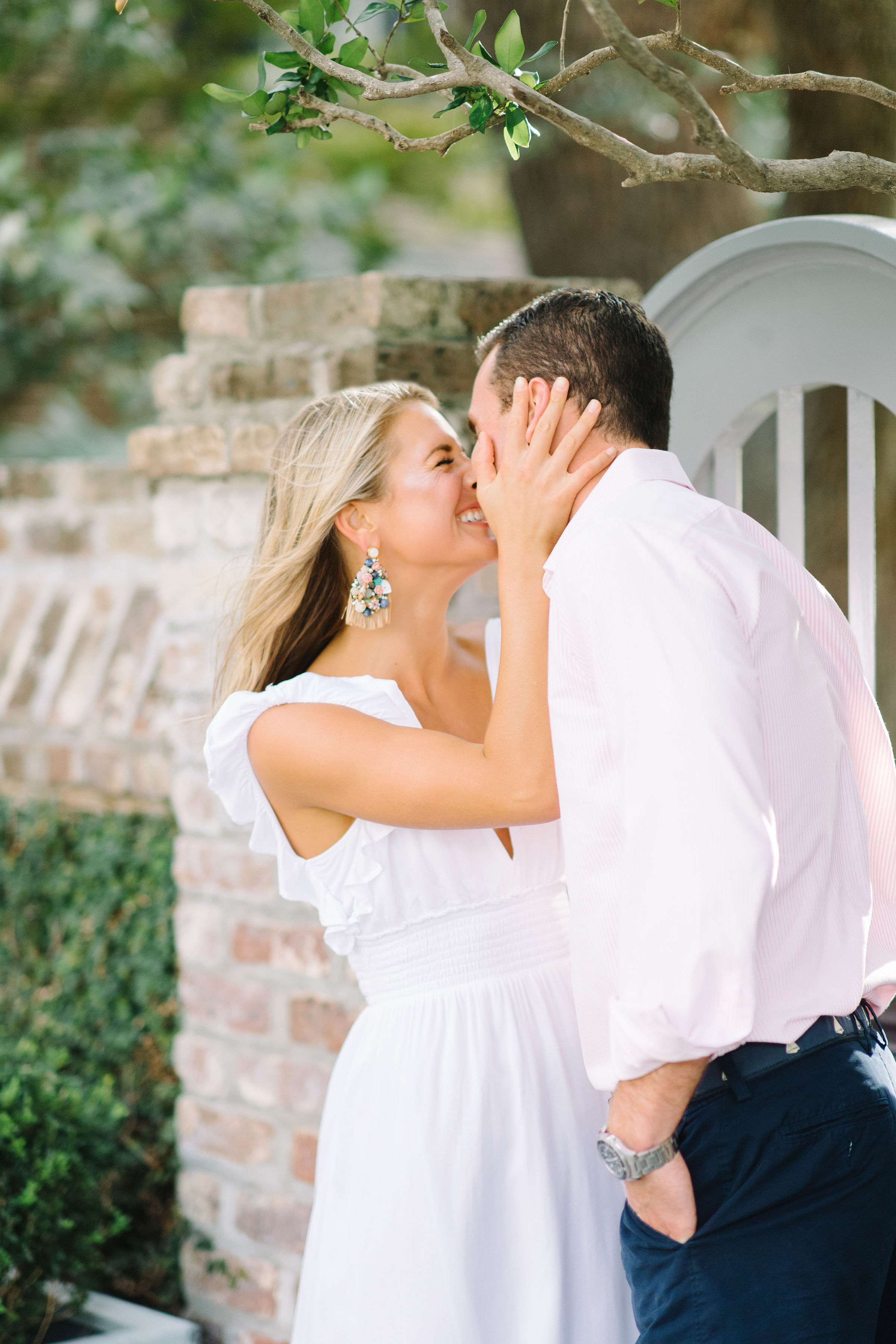 The Wedding Row: How did you and Jason meet?
Lacey: We met at work and I had no interest in him at first. I had affectionately called him “Eyebrow Man” given the thick, bushy unibrow situation he had going on at the time. We were good friends, but eight months after working together, on a snowy February evening, he suggested I come out with the boys for drinks at this total dive bar. After a few hours, the snow was coming down so hard that no cabs could take us home and we were stuck at the bar, chatting endlessly … and eventually kissing. We kept our relationship a secret for six months, but here we are, six years later, with most of our work colleagues attending our wedding! A sloppy start to what would become the most honest and loving friendship I’ve ever had.

TWR: Wow, what a neat story! Now tell us about the proposal.
Lacey: We dated for about five years before he popped the question. We were never in any rush and there was never really a specific timeline. Early on in our relationship, I recall we had a conversation about wanting to spend the rest of our lives together, but it was always sort of unspoken, like, of course it would eventually happen.

TWR: We just love how candid and genuine these photos are. Can you share how you both were able to get so comfortable in front of the camera?
Lacey: It was mostly just me tickling Jas to get him to give us a “real” smile and not the cheesy “SMILE!” smile. It’s something we’re still working on as a team and I’m confident we will get there in time for the wedding.

TWR: Do you have any advice to share with other couples that are planning an engagement session?
Lacey: Listen to everything Aaron and Jillian tell you! [laughs] Seriously though, we thought it would be such an awkward shoot, but they made it so fun for us and we just so enjoyed spending time with each other and perusing the streets of Charleston. We are consistently enchanted by the streets sprawling with greenery and historic homes and A&J totally nailed it. 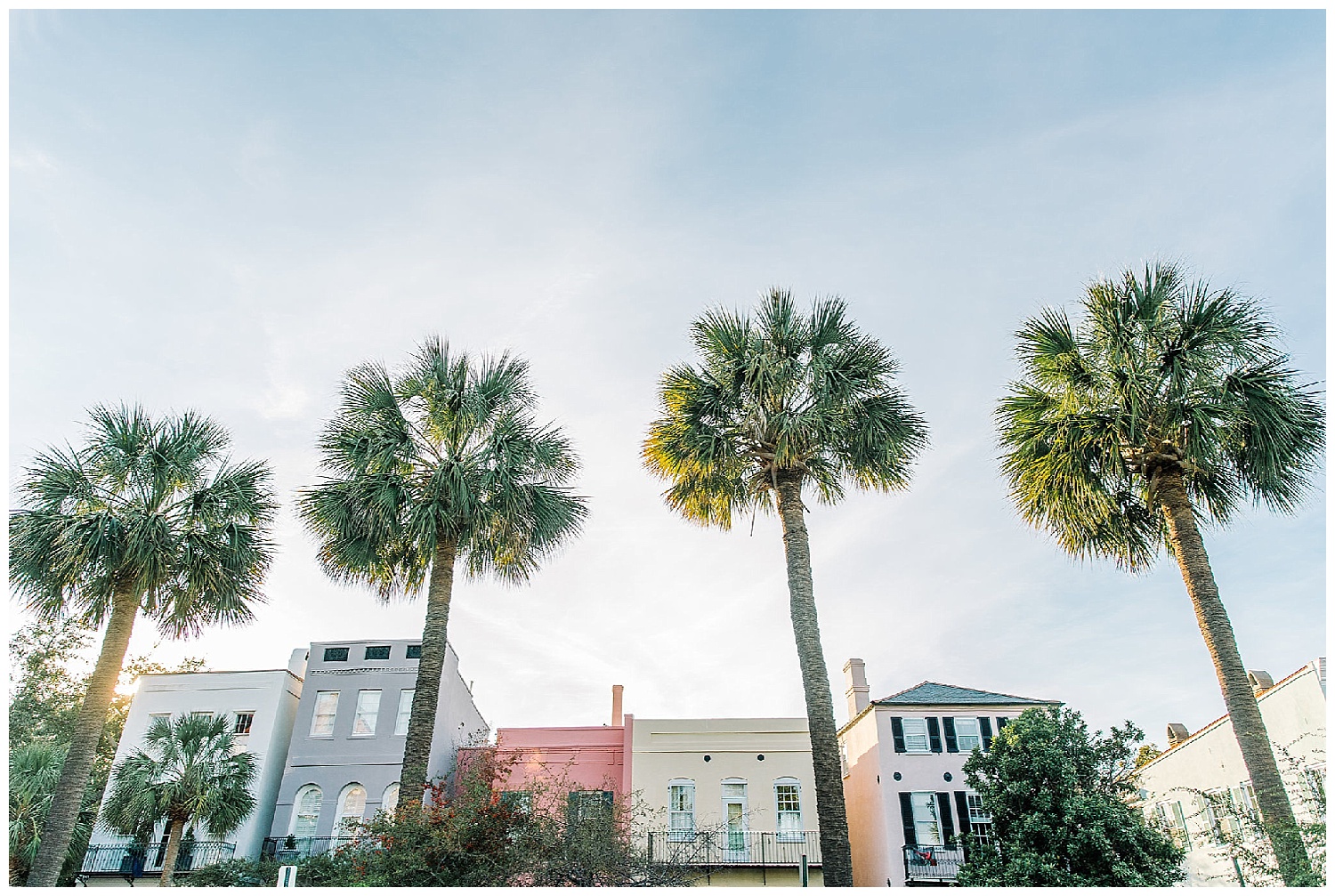 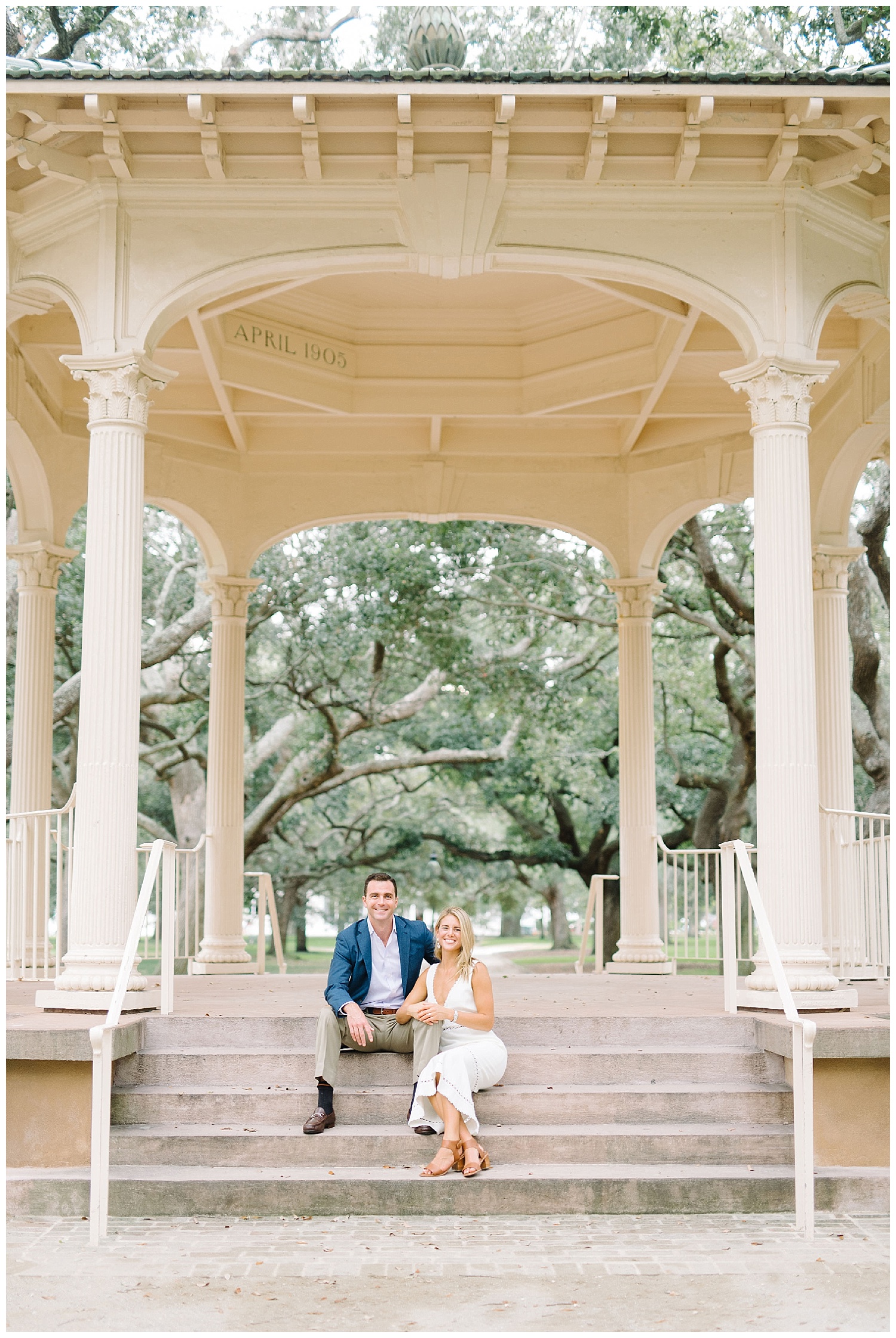 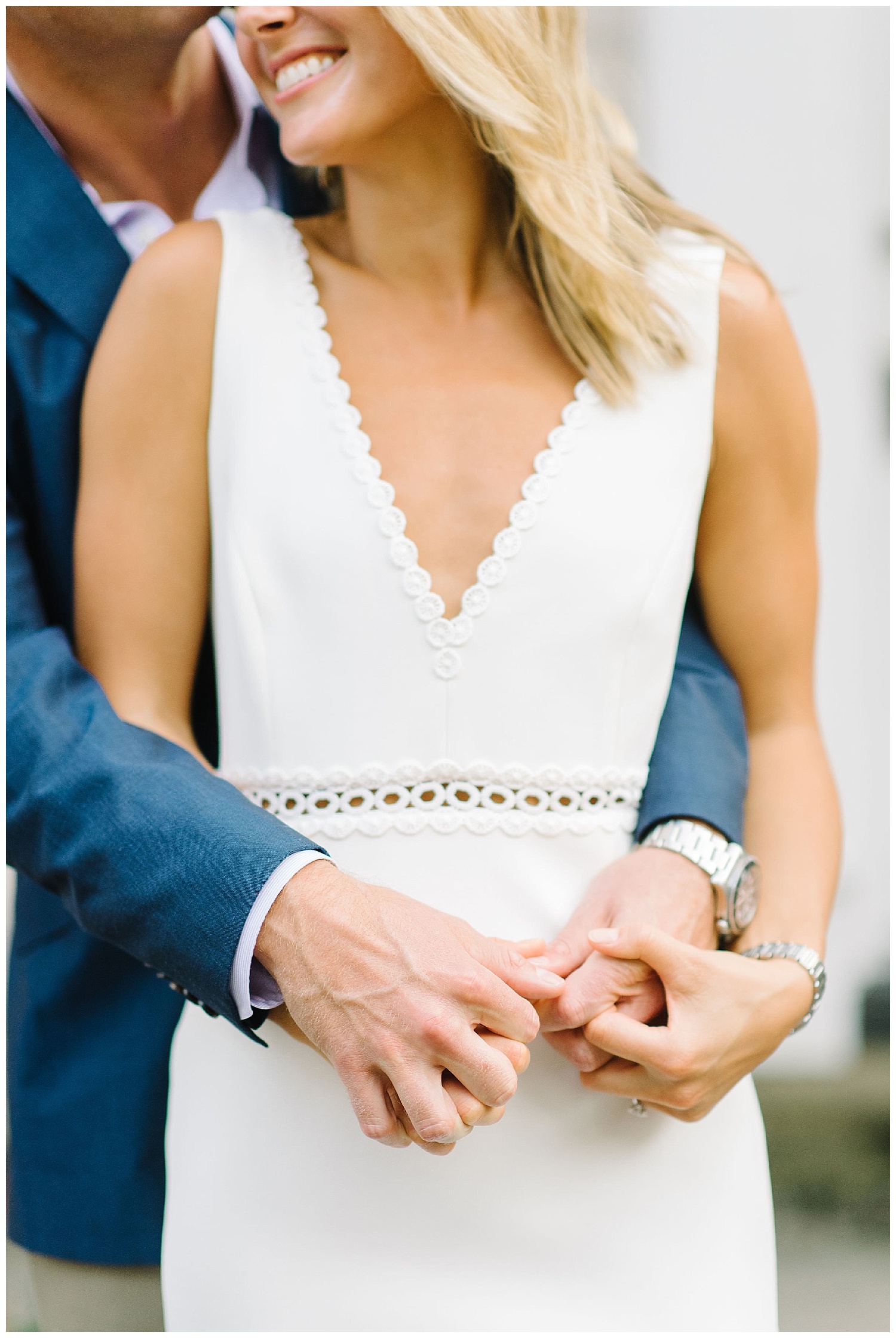 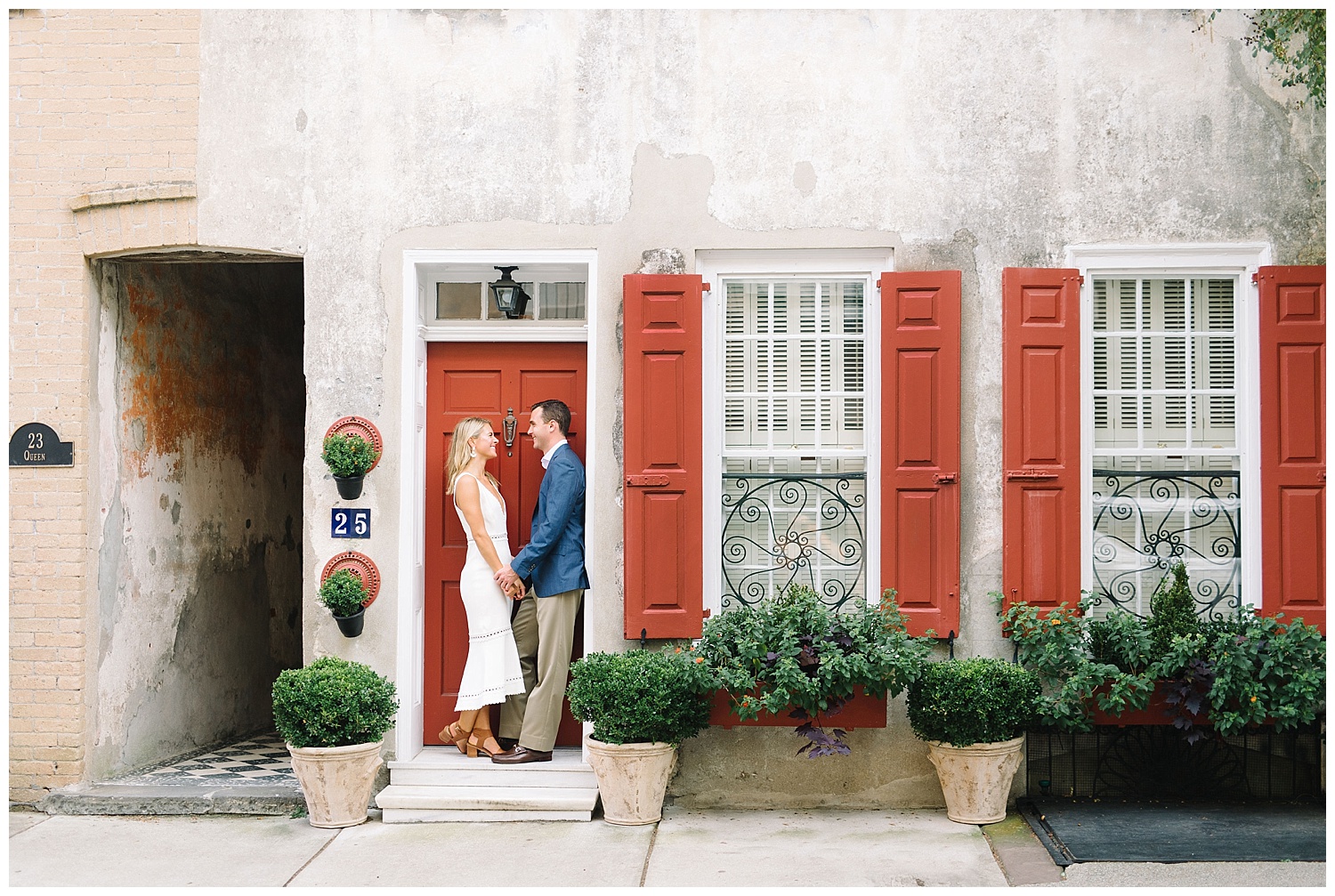 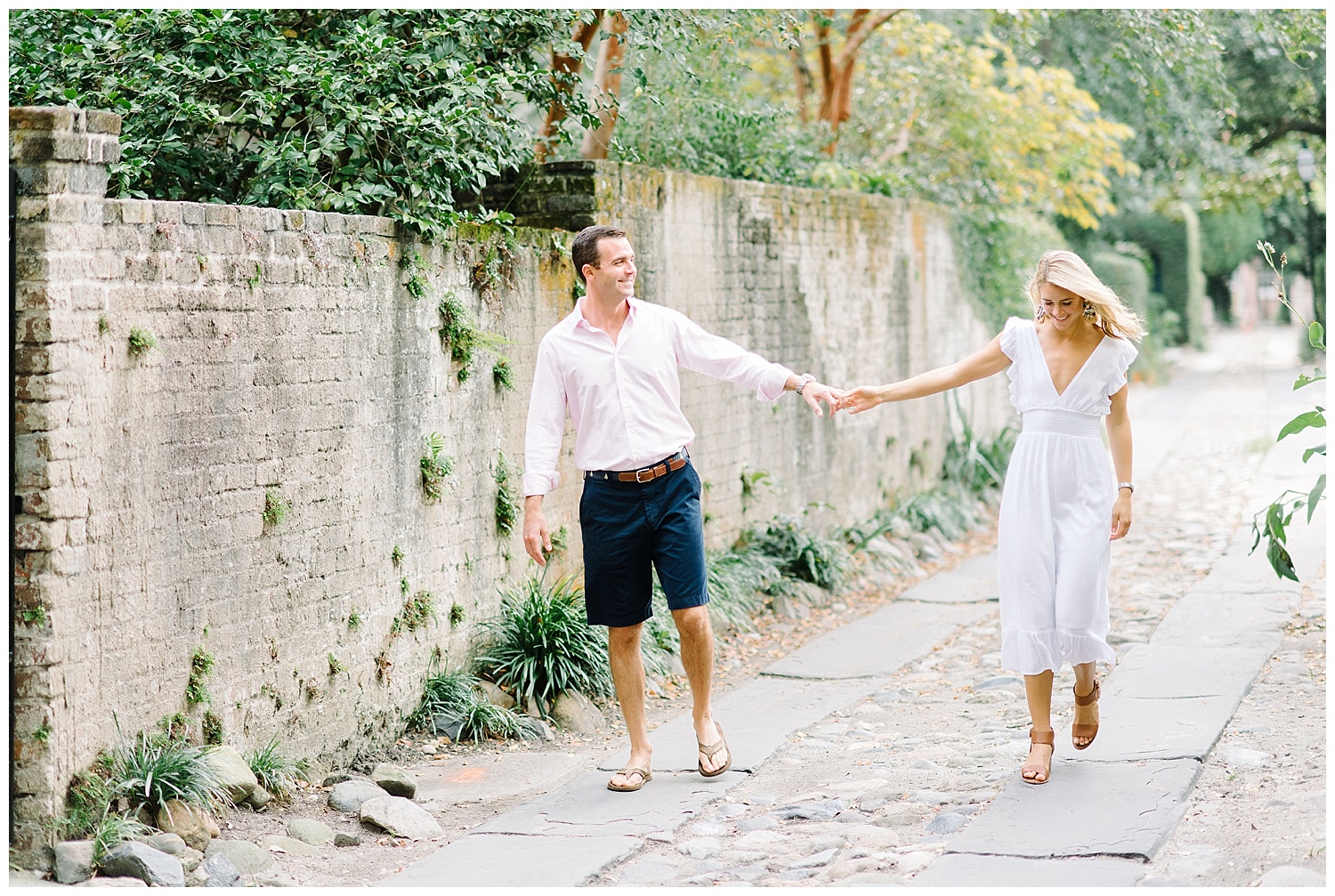 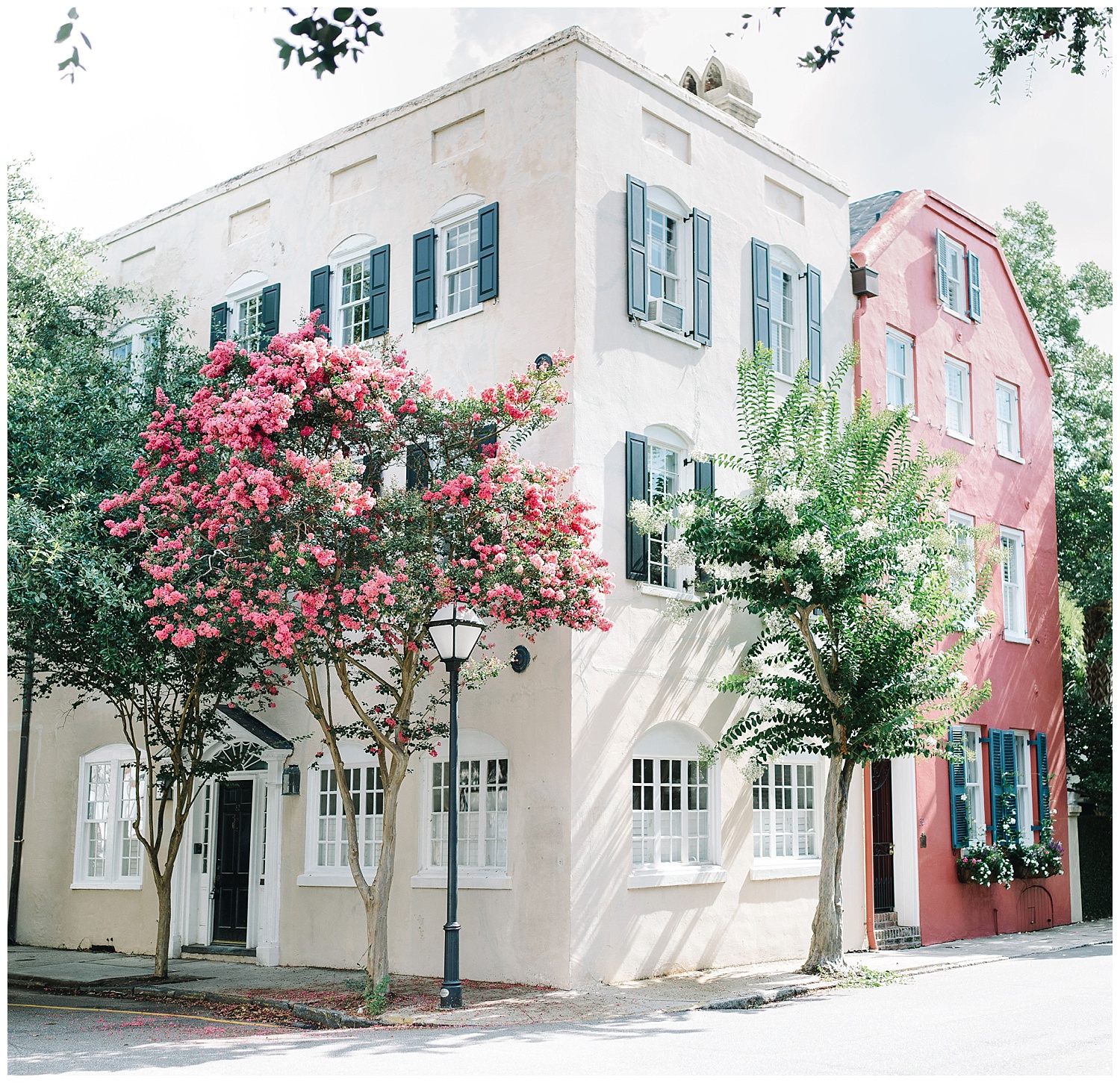 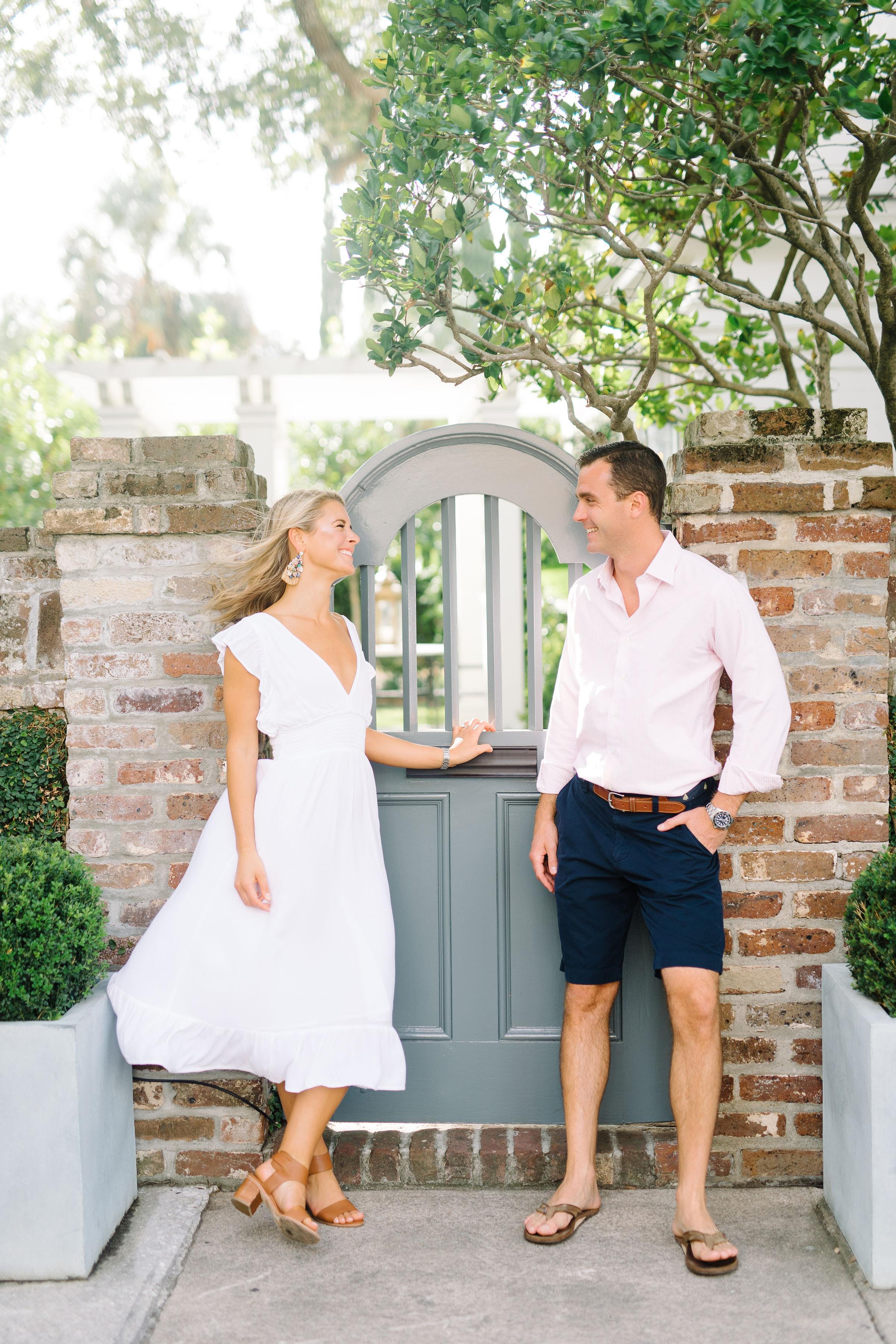 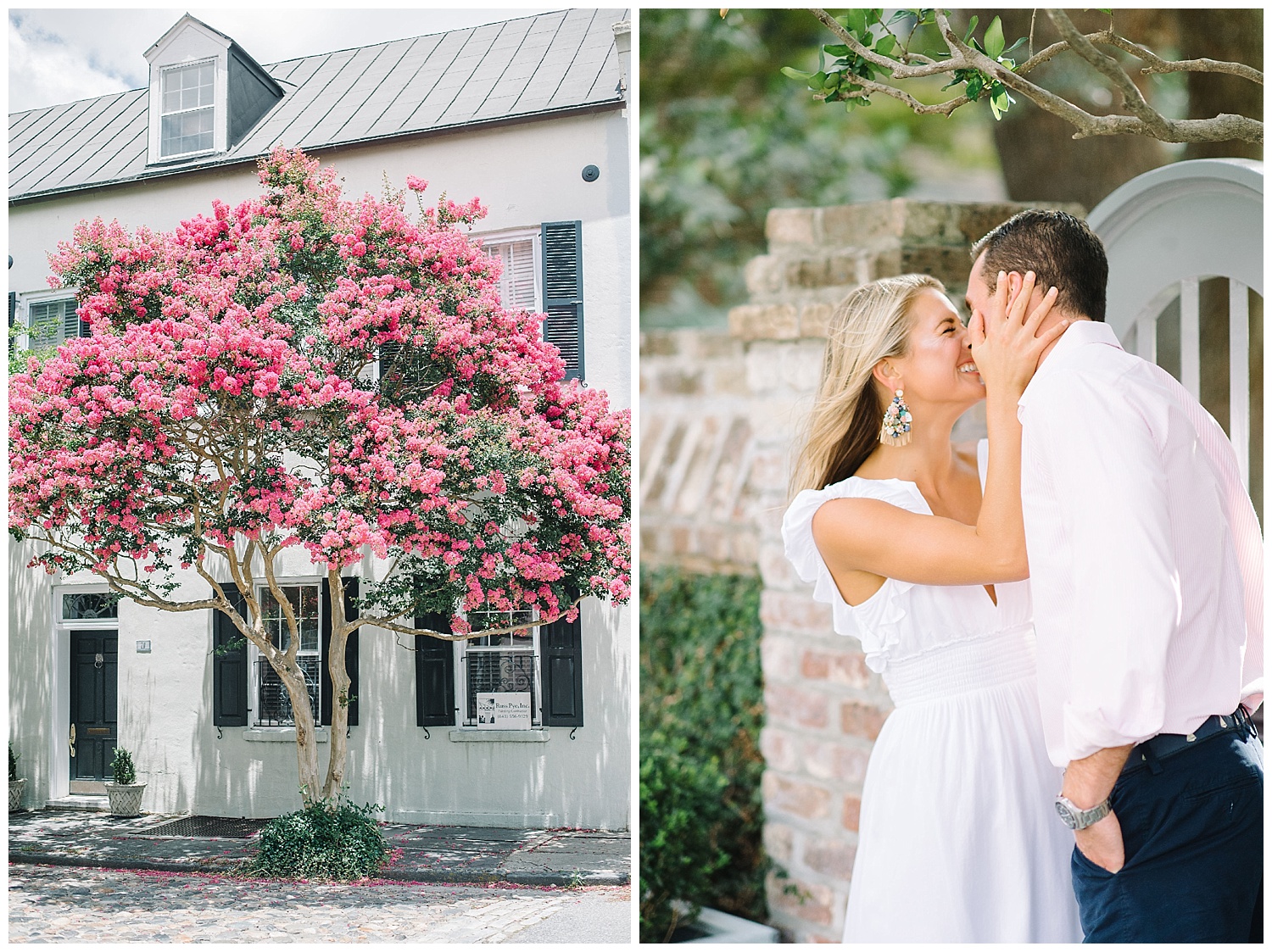 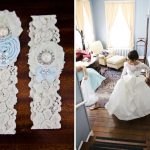 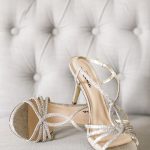 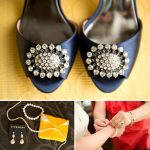 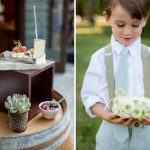 Engagement, Charleston Weddings, engagement session, downtown Charleston, fiance, aaron and jillian, photography
Welcome to The Wedding Row… Charleston’s ultimate resource for the most elegant and innovative weddings, along with all the posh details.