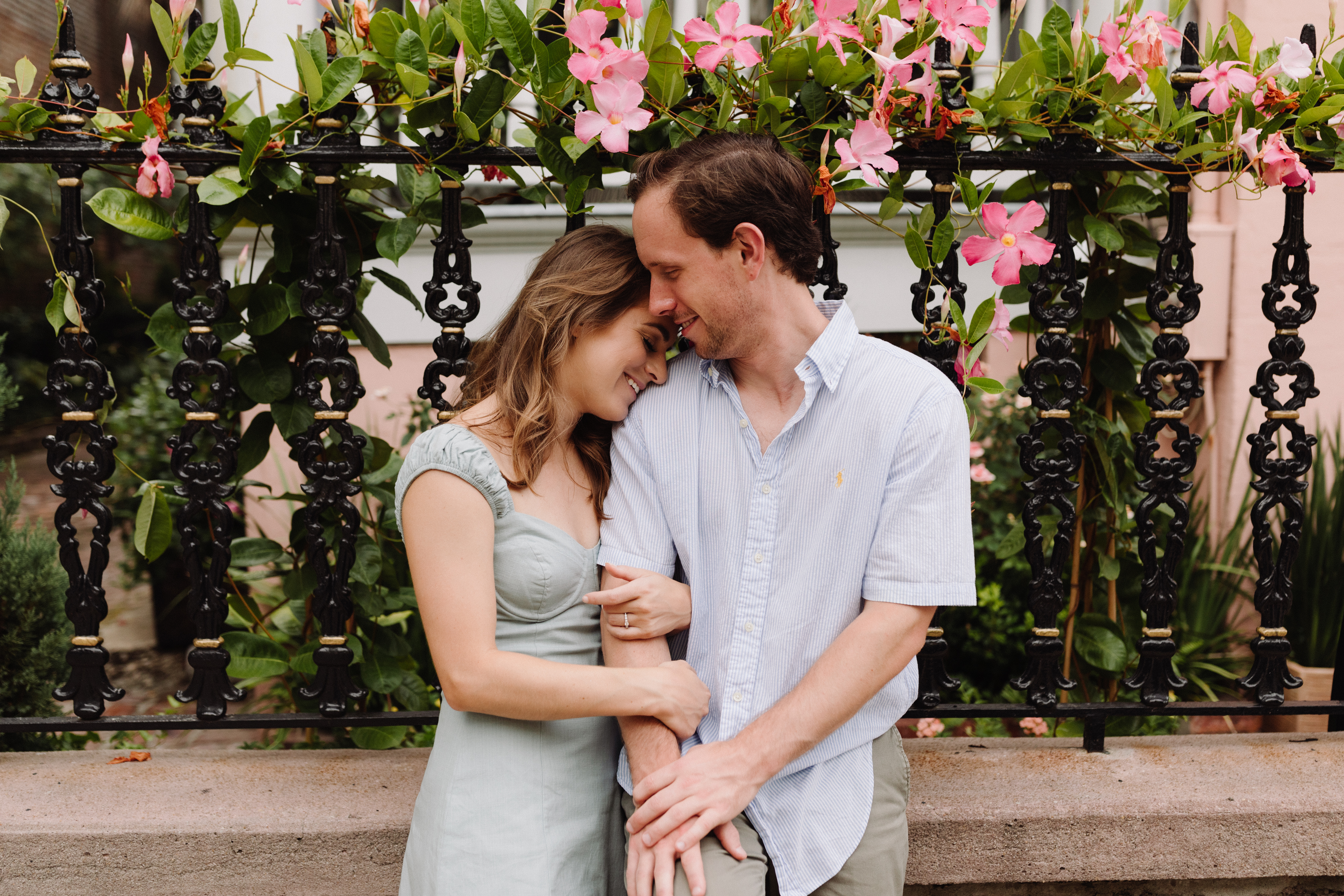 Cue the “awwws” because we’ve got an endearing engagement shoot filled with love, nose boops, and … potatoes. Yep, that’s what Keely was seasoning one random Friday evening when Poole got down on one knee and asked her to marry him. Keely’s boo thang specifically waited until after the holidays to propose so it would be a full-fledged surprise and boy, was it ever. So how did these two get together? Well, it is all thanks to Poole’s aunt-slash-fairy godmother-slash-mentor (she’s mentored Keely forever) as they first met when said Aunt invited her over to watch the World Cup when her nephew Poole was in town visiting from The Tar Heel State. It goes without saying that these two got more kick out of each other than the game (wink, wink) and after dating long-distance for awhile, now reside together in the Holy City. On to the shoot. The very talented Elizabeth Ervin captured this couple’s engagement photos downtown, starting first in the adorable babas on cannon, which is an old world café bar, and then around The Parsonage, where they will be tying the knot next April. They ended their photo shoot at the iconic Battery, where Poole’s aunt and uncle, who were the reason they got together in the first place, just so happened to have their engagement photos snapped, too, albeit many years before. Ugh, we adore the sentiment behind it all. And lastly, Keely’s advice for an out-of-this-world engagement session? “Think of it as a fun date night. I don’t think there’s better advice than that.” Agreed, one hundo percent. 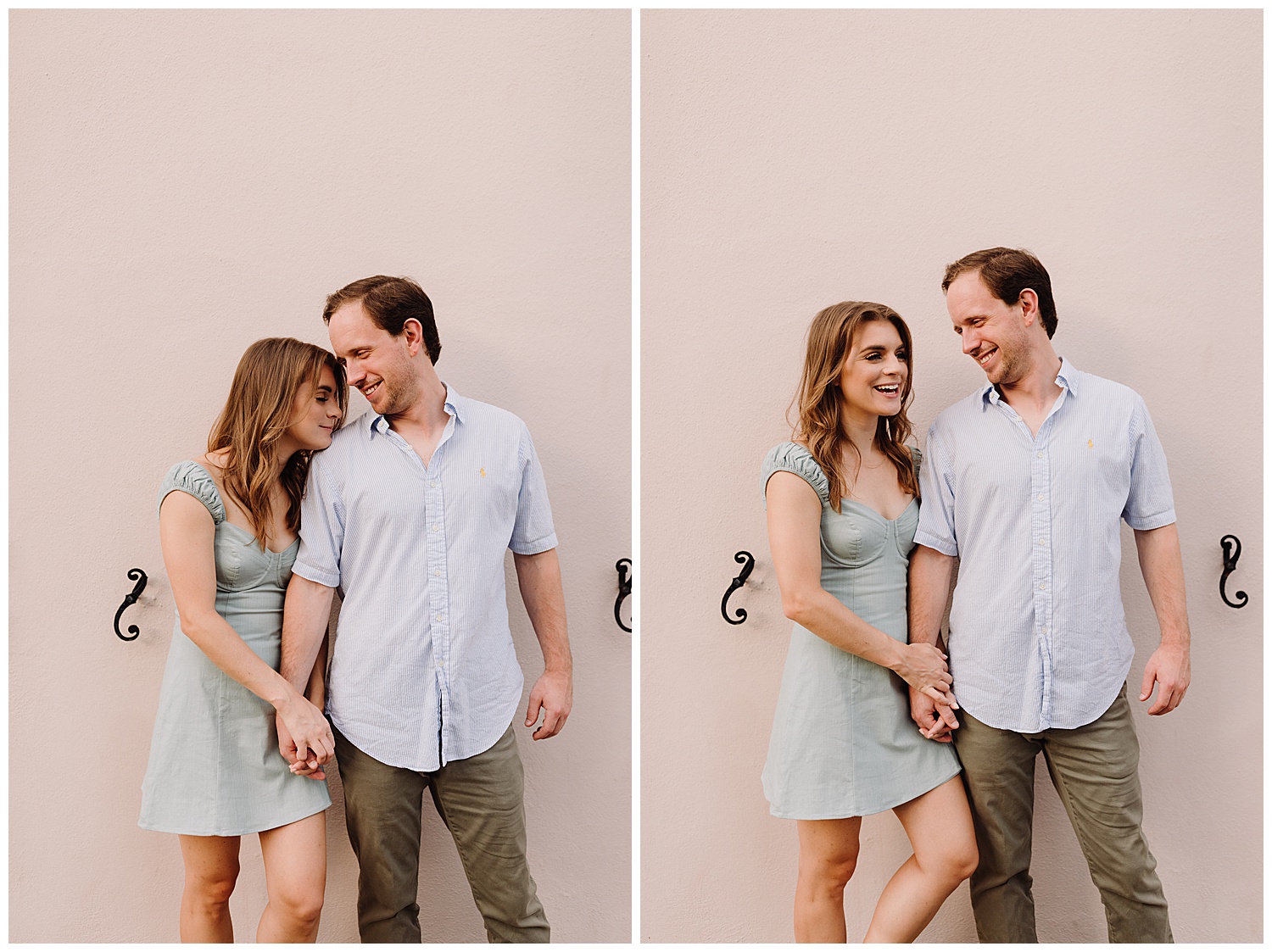 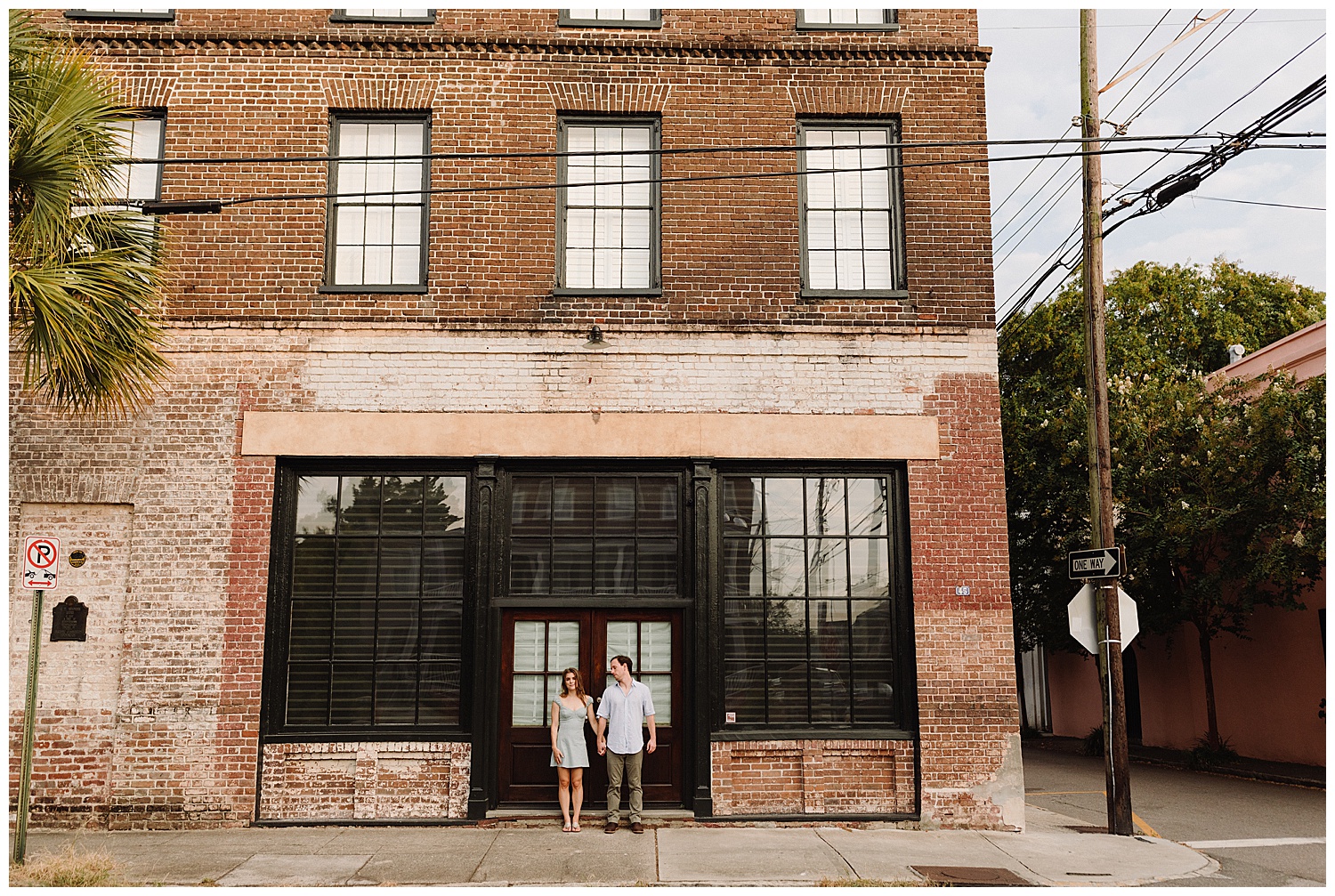 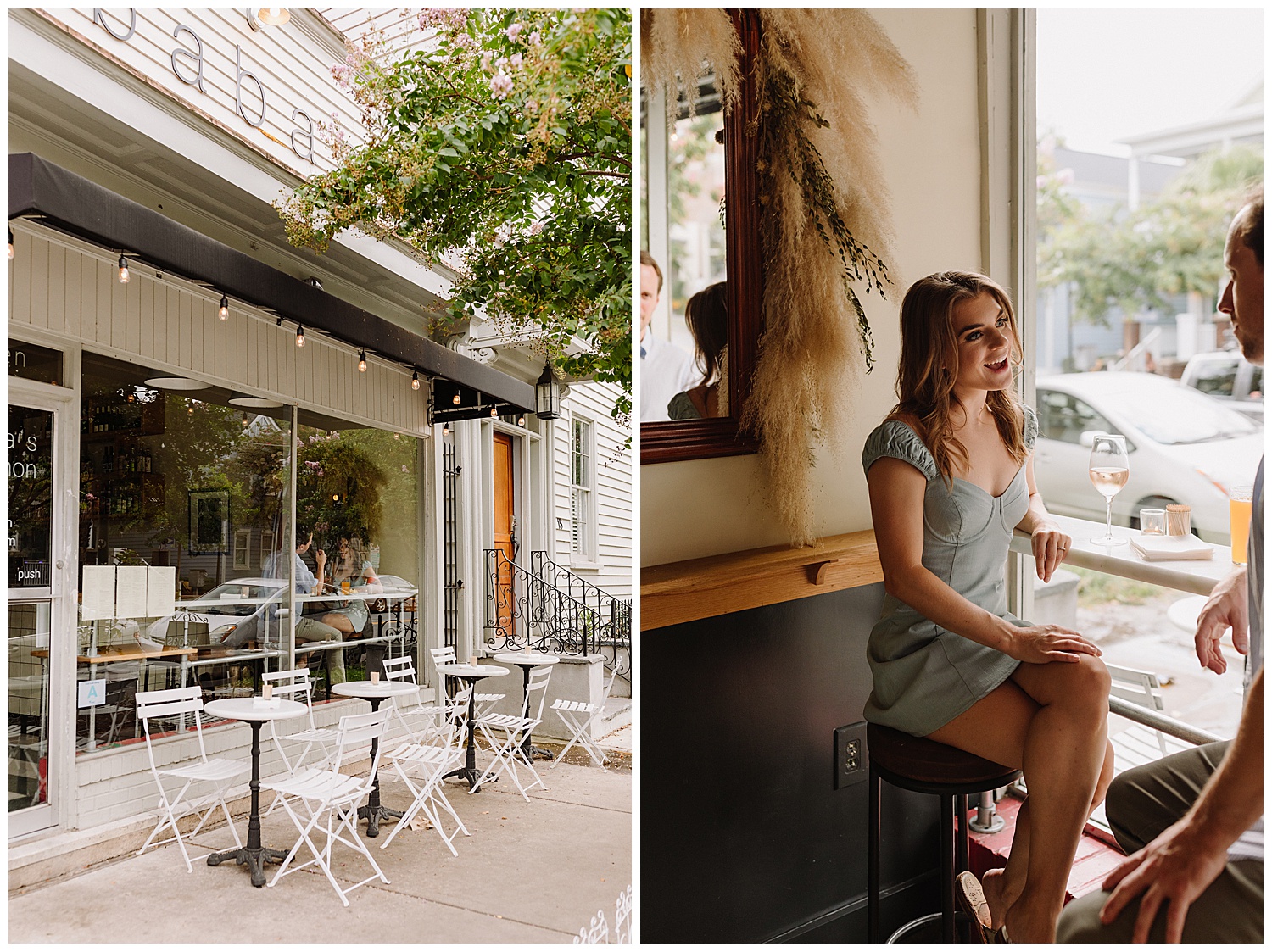 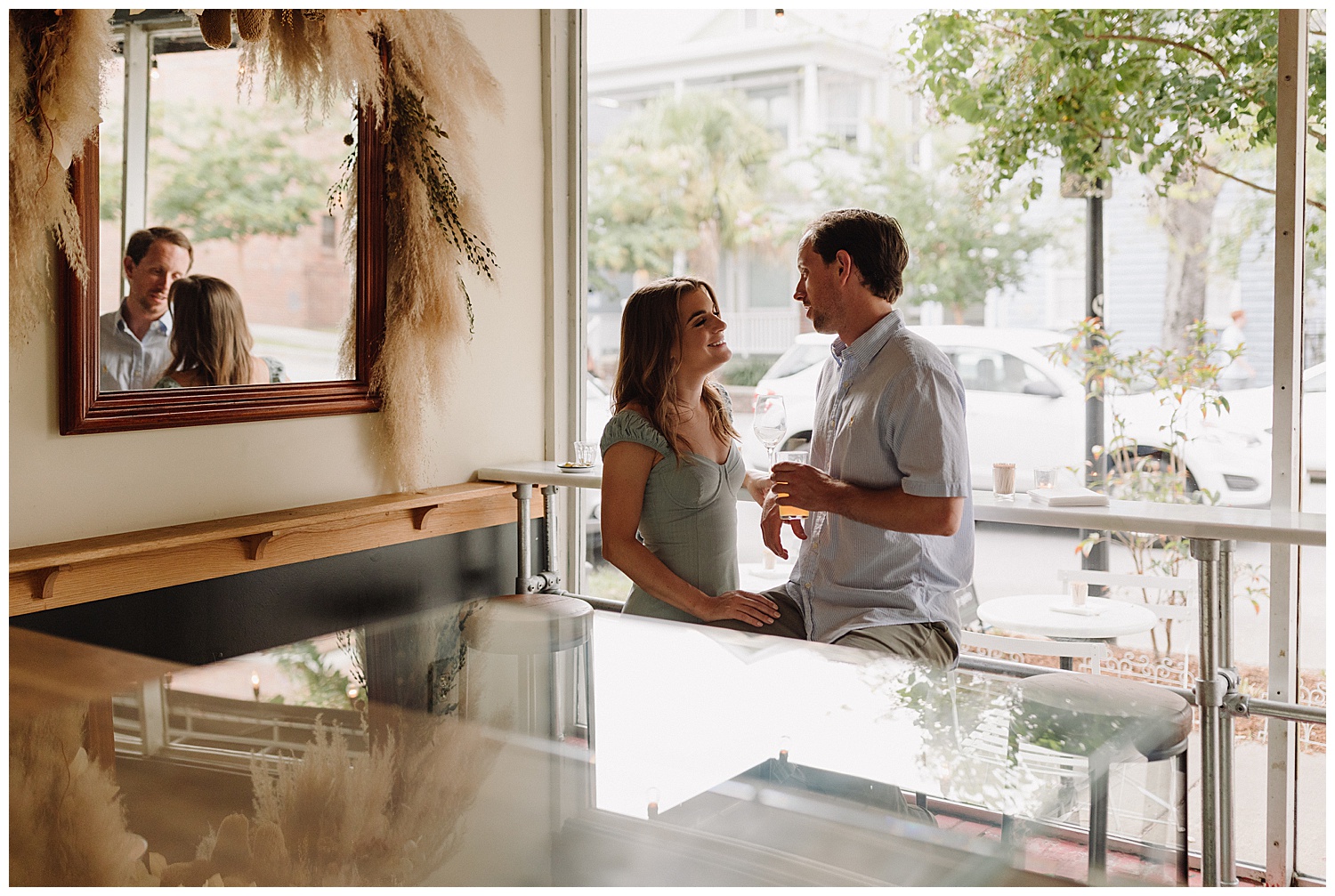 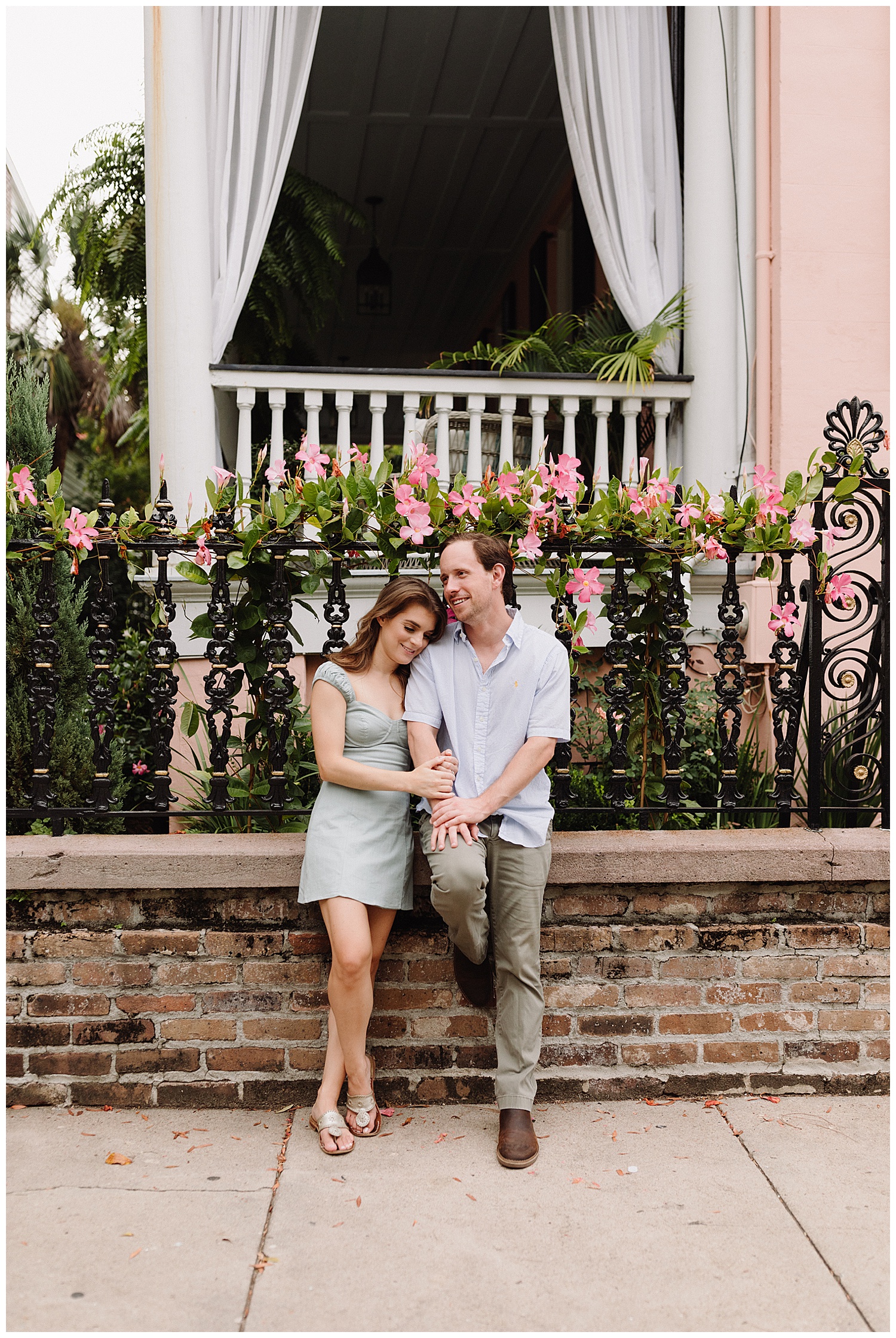 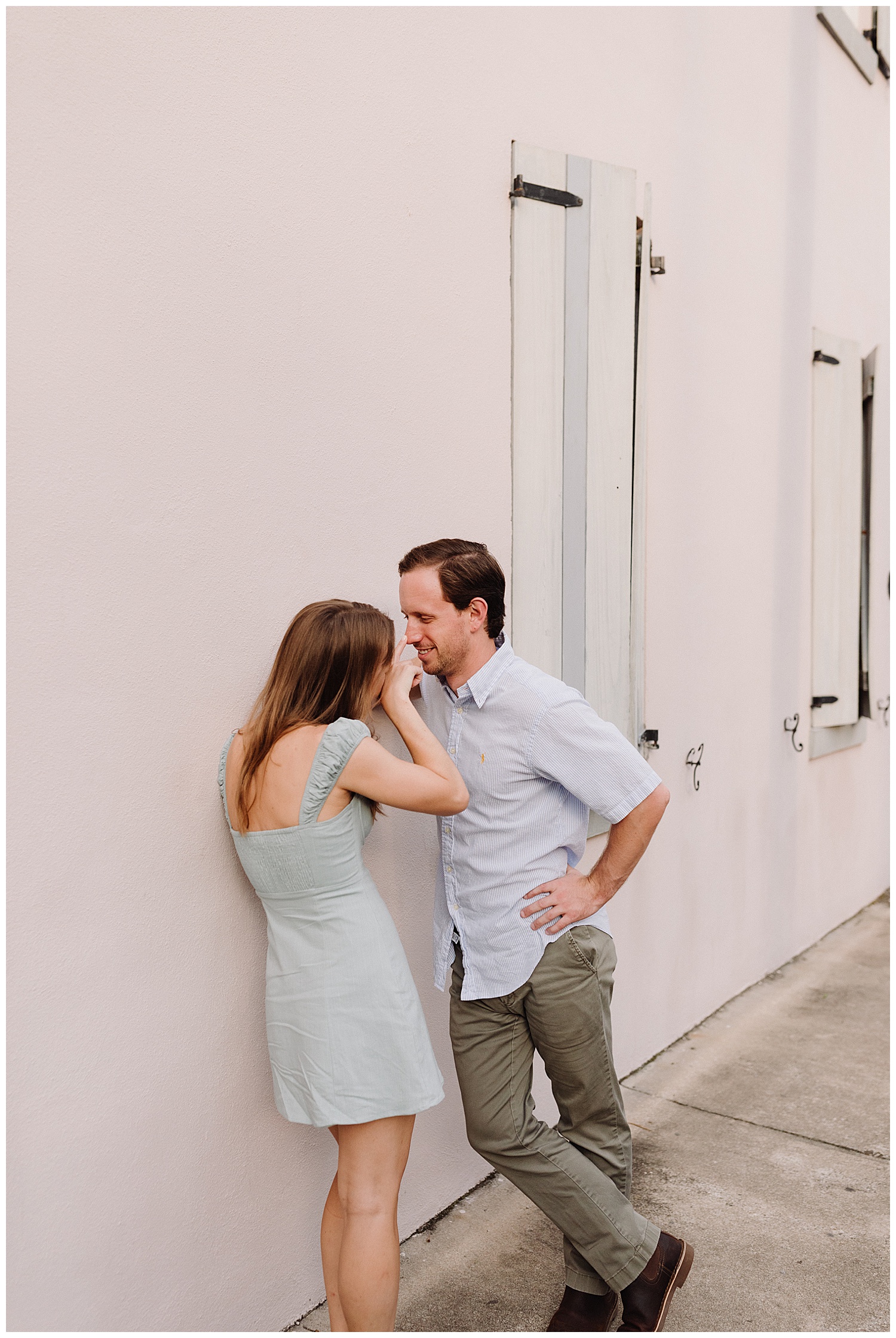 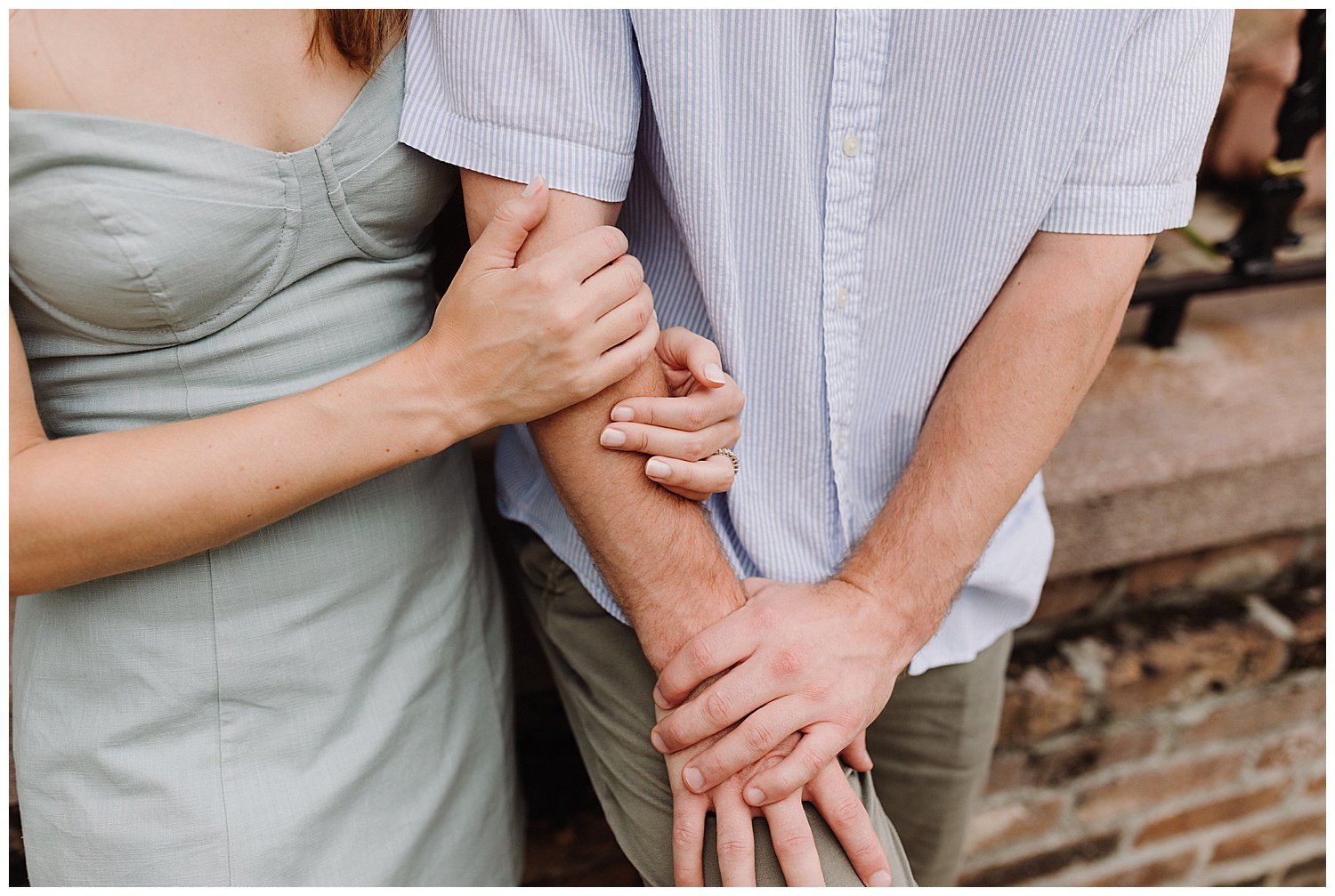 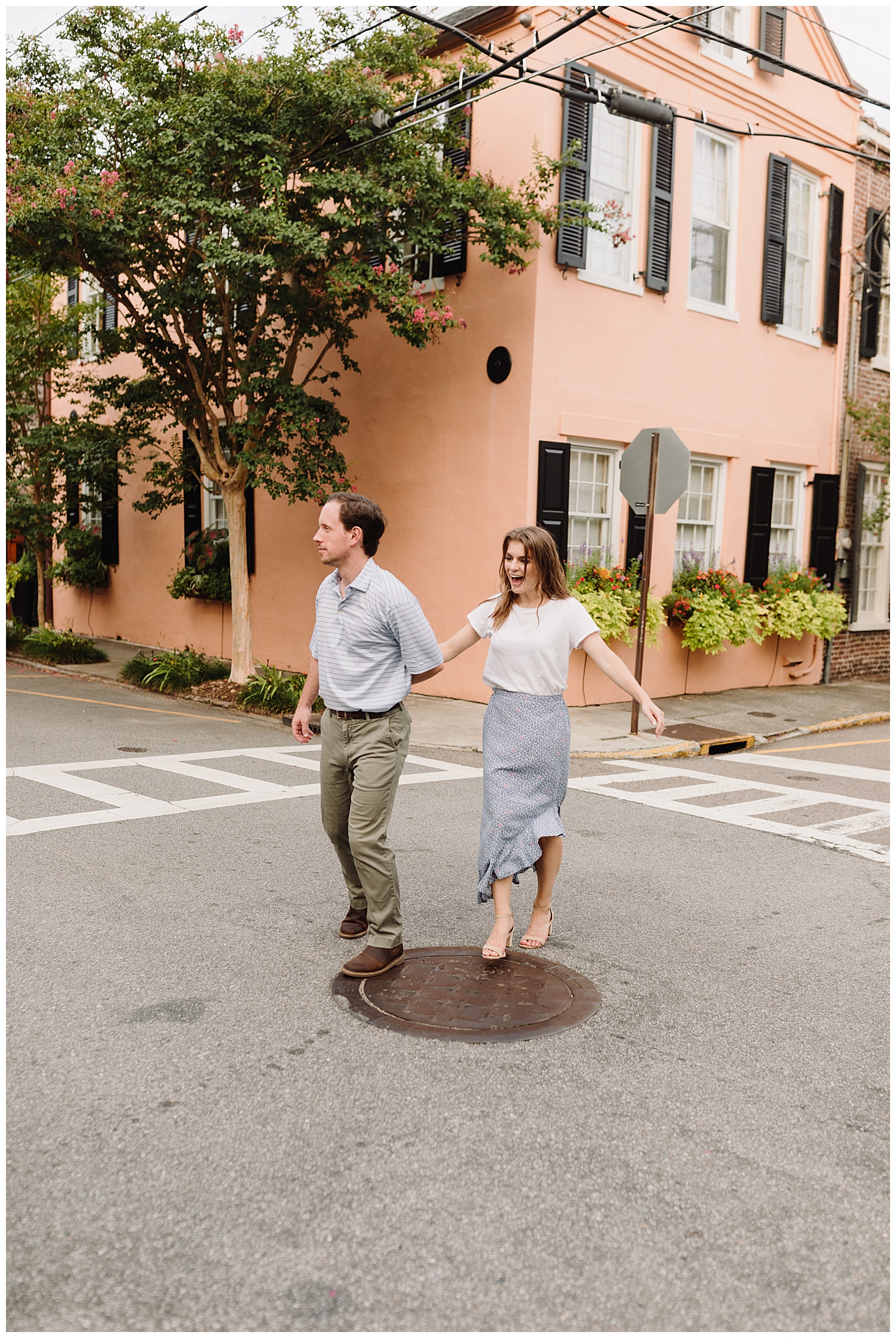 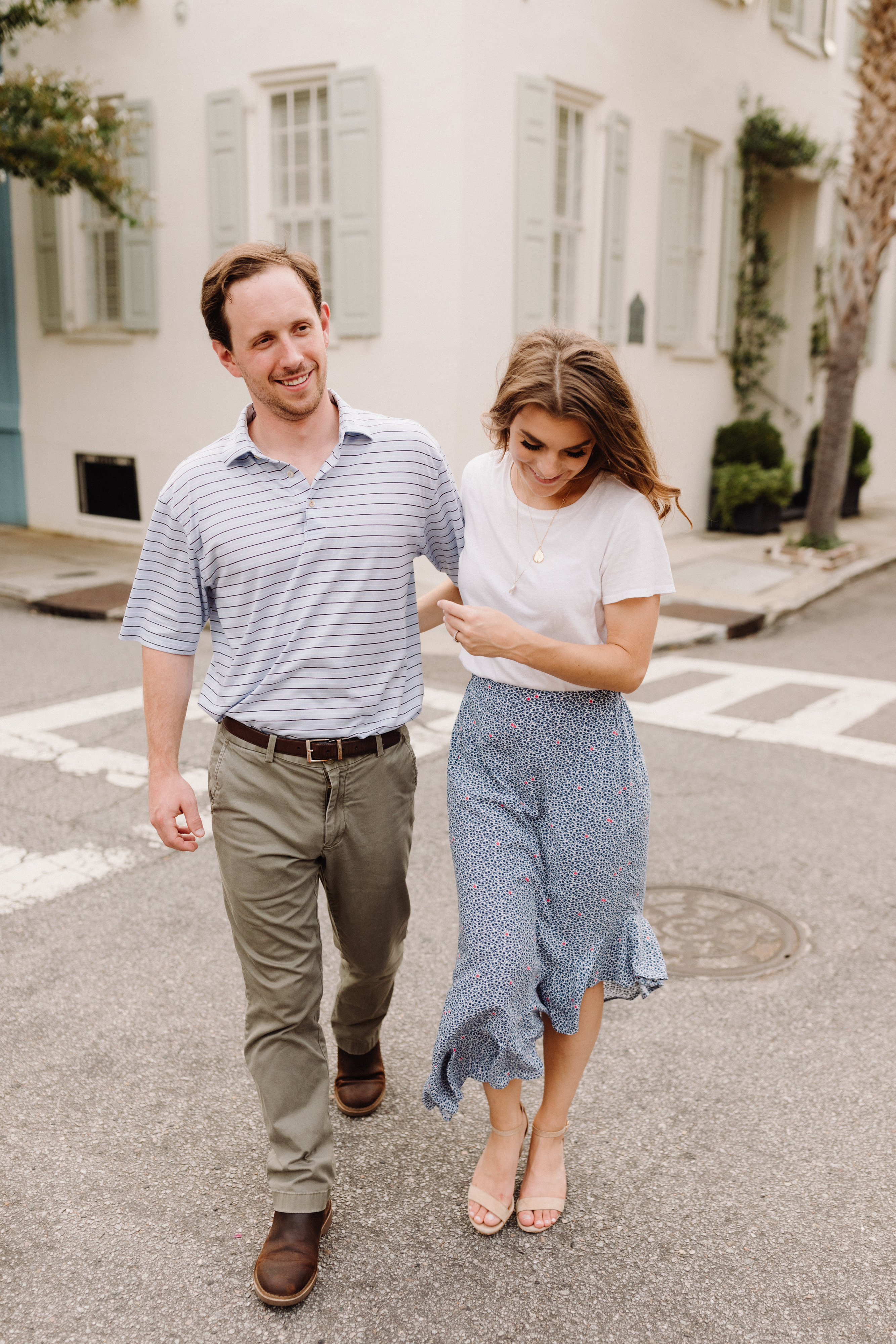 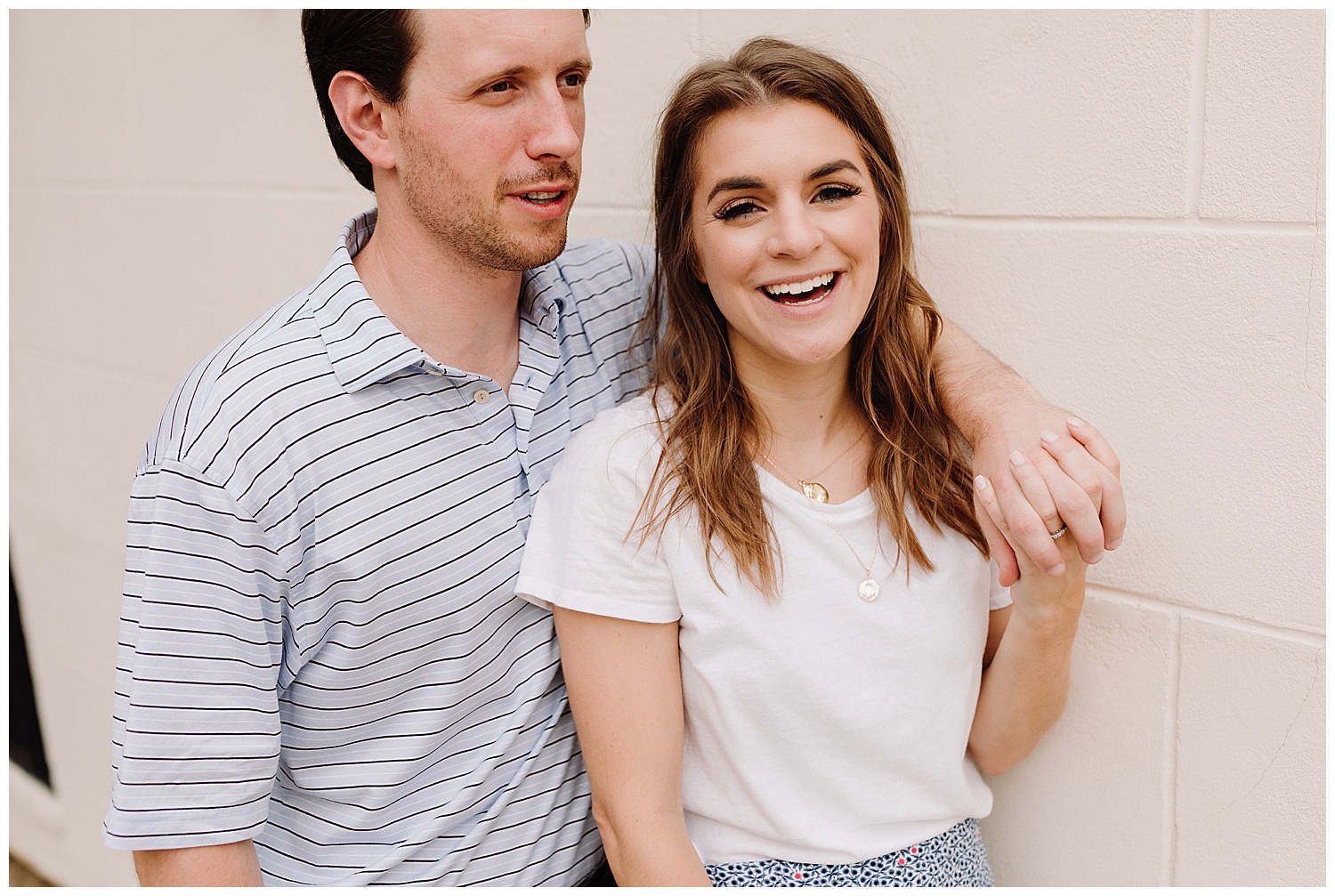 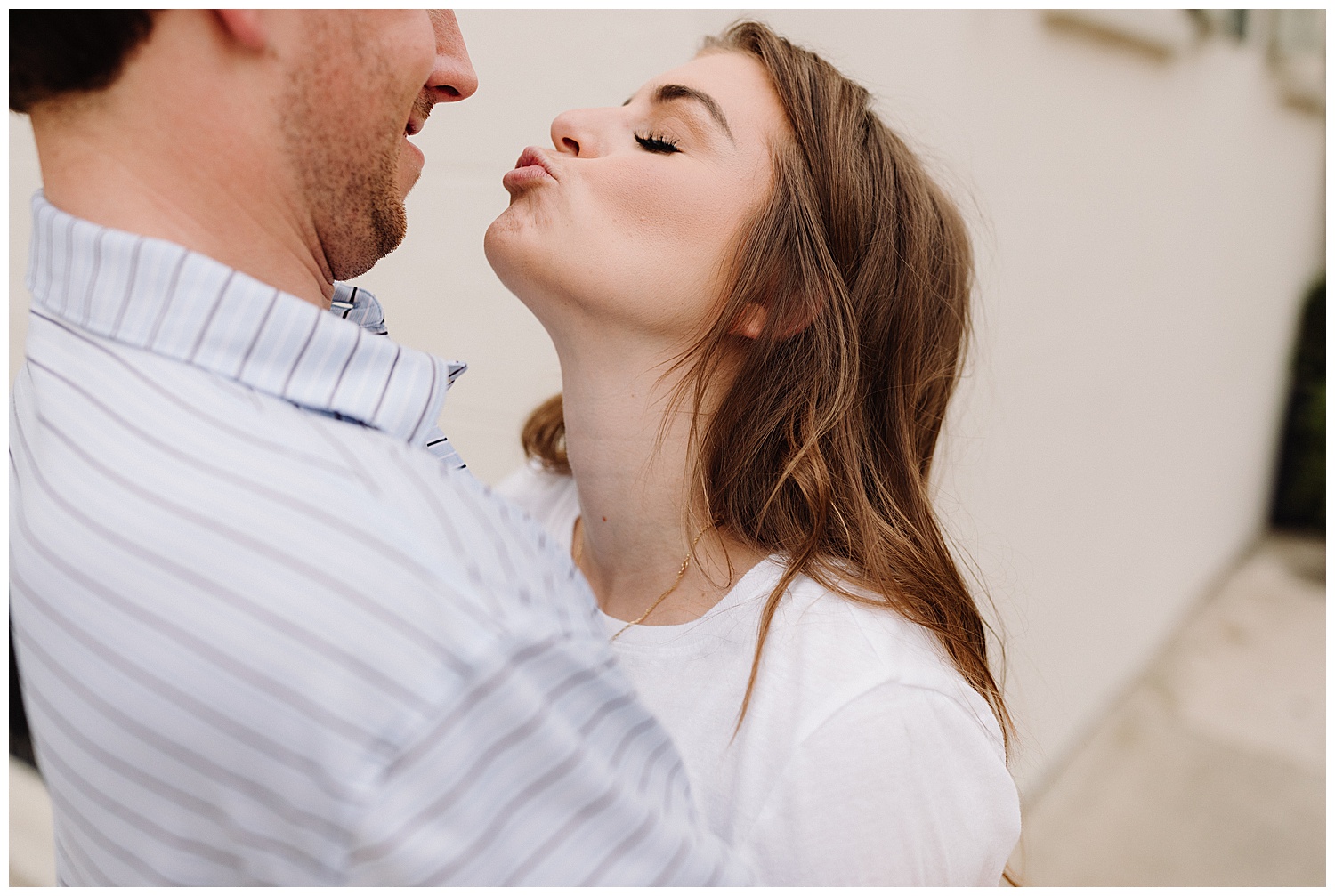 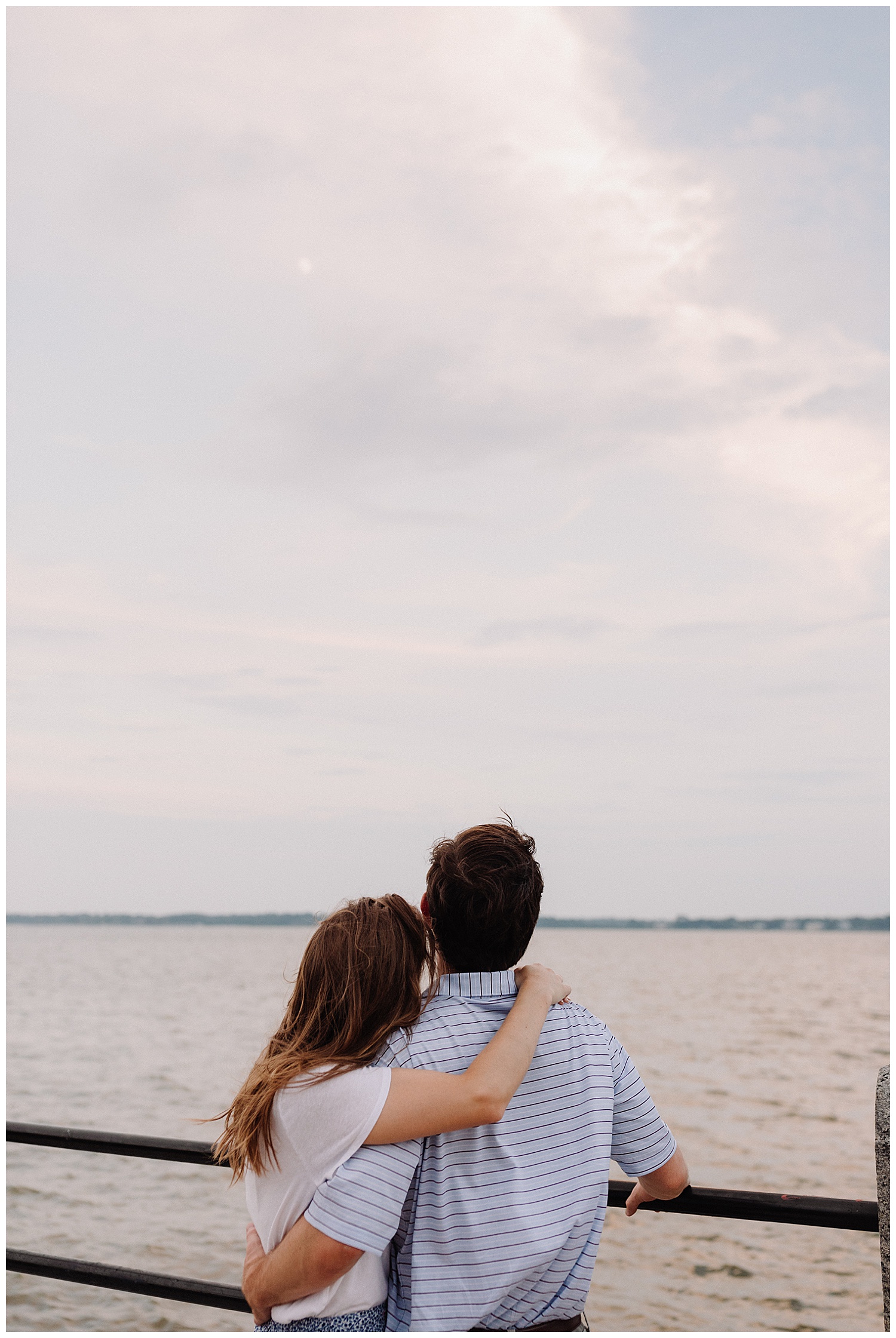 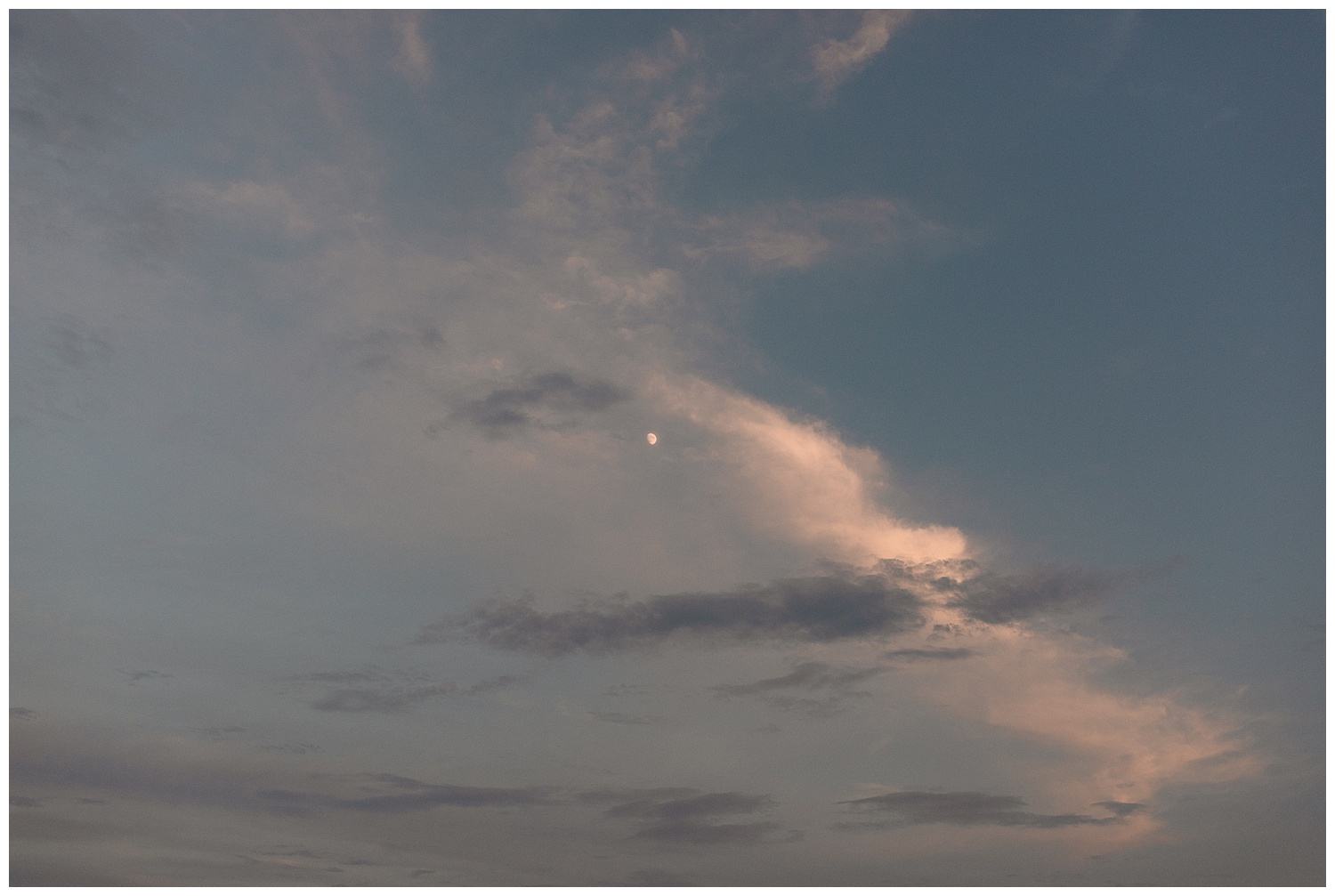 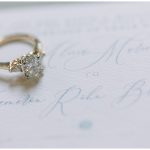 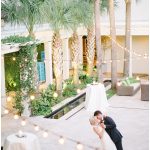 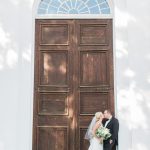 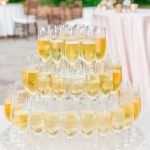 Charleston, Engagement, Charleston engagement, newlyweds, Holy City, love, marriage, rainbow row, The Battery, diamond ring
Welcome to The Wedding Row… Charleston’s ultimate resource for the most elegant and innovative weddings, along with all the posh details.