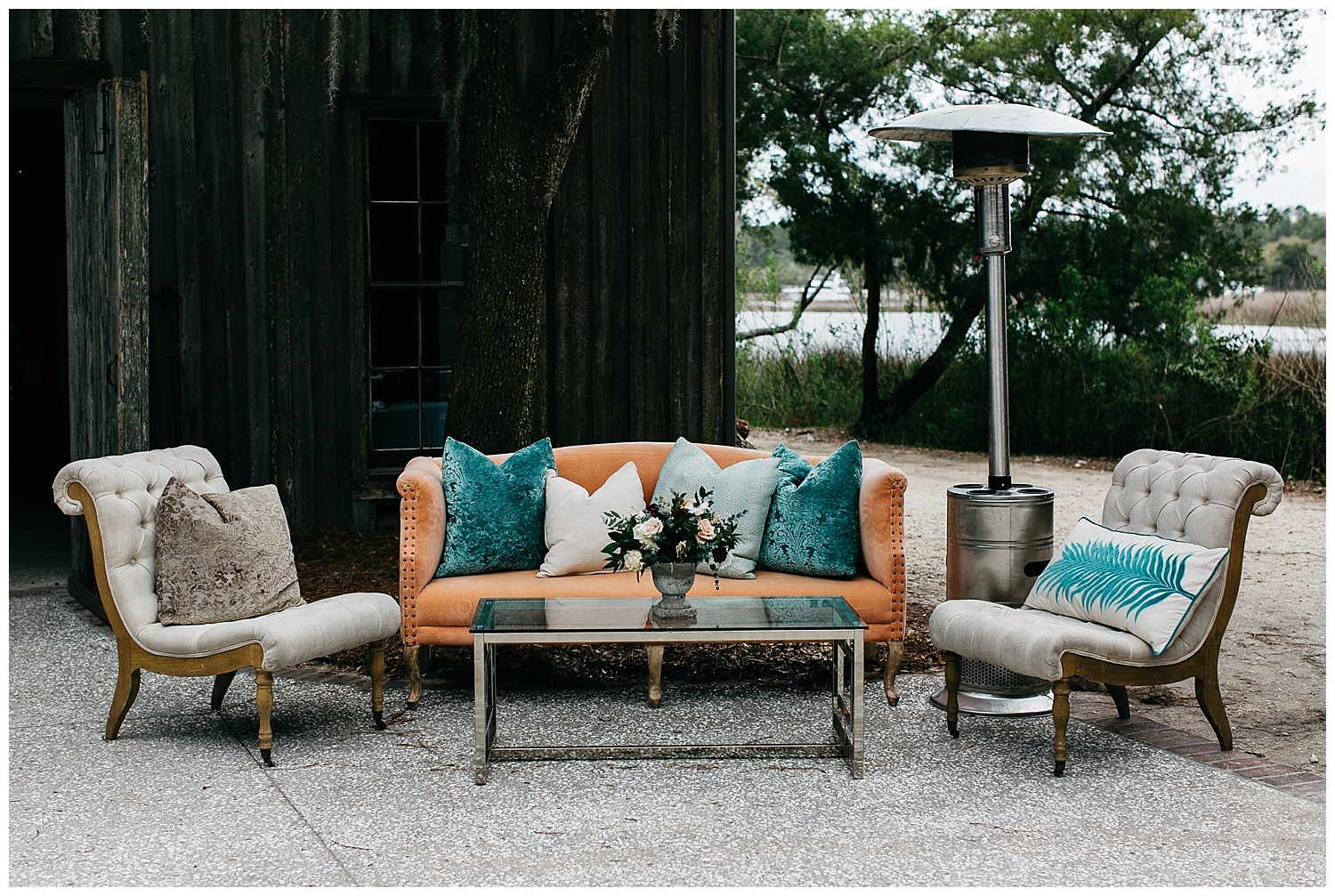 Eleven months after Stephanie and Scott met, the avid travelers ventured to Iceland for a long weekend (a surprise trip planned by him) and Scott popped the question on their balcony overlooking Reykjavik. After an excited “Yes!” from Stephanie, the couple, both elementary teachers from Winchester, Virginia, next journeyed to Charleston with their minds set on a beach wedding. But on a trip to Boone Hall Plantation, they instead fell for its Spanish moss and Avenue of Oaks. “We just knew from the second we drove in that it was where we wanted to be,” Stephanie tells us. Ooh! Events did their specialty, showing off the natural beauty of the site itself while accenting the setting with gorgeous garlands, fantastic florals, and some of the loveliest linen patterns we’ve seen this season. Their love for travel was shown throughout the day with a map-slash-guest book, table numbers representing countries they’ve visited, and the cutest little travel camper from Sweet Lulu’s Bakery, which served up cupcakes. Scroll on for a peek at the great images, captured by Caroline Ro. 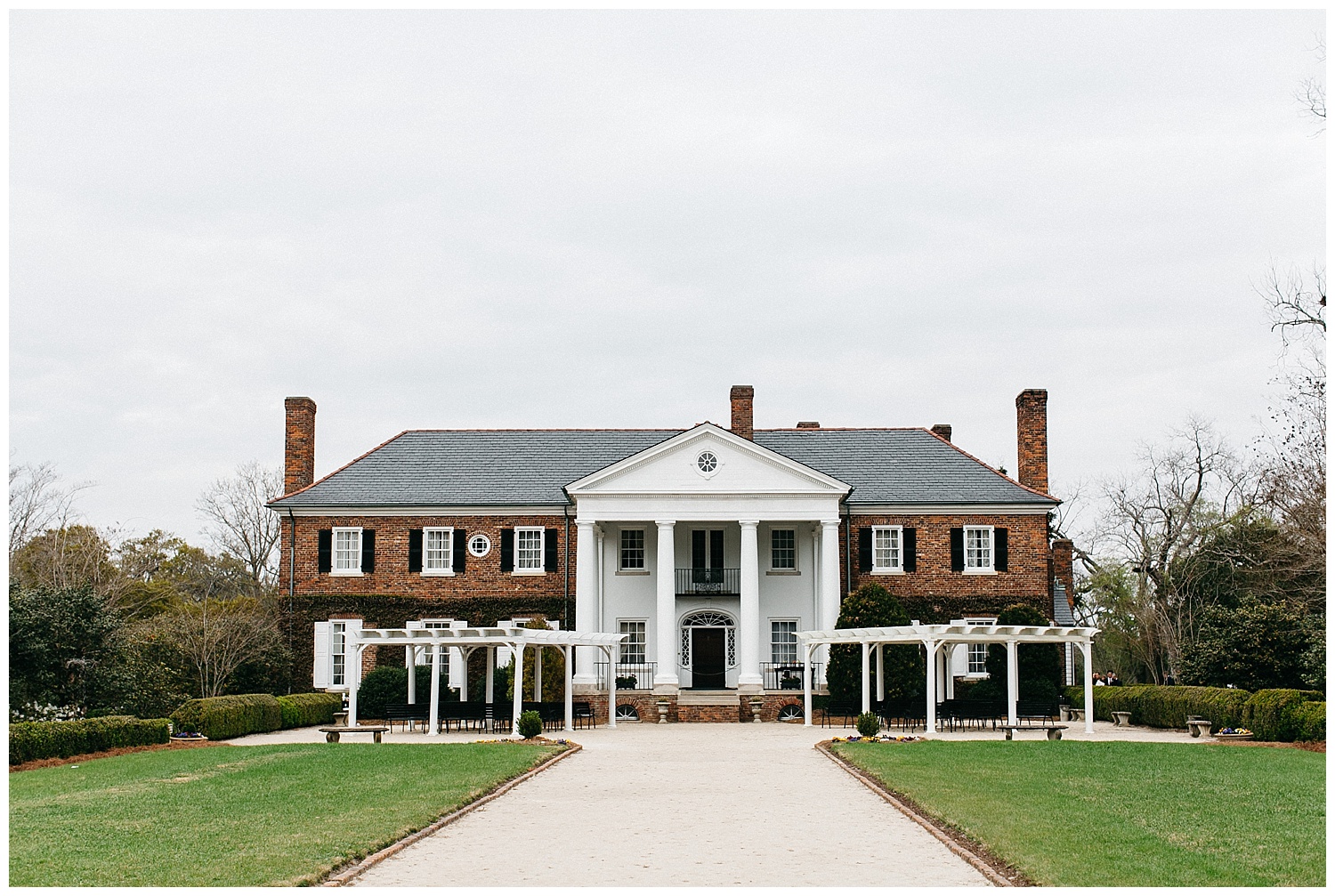 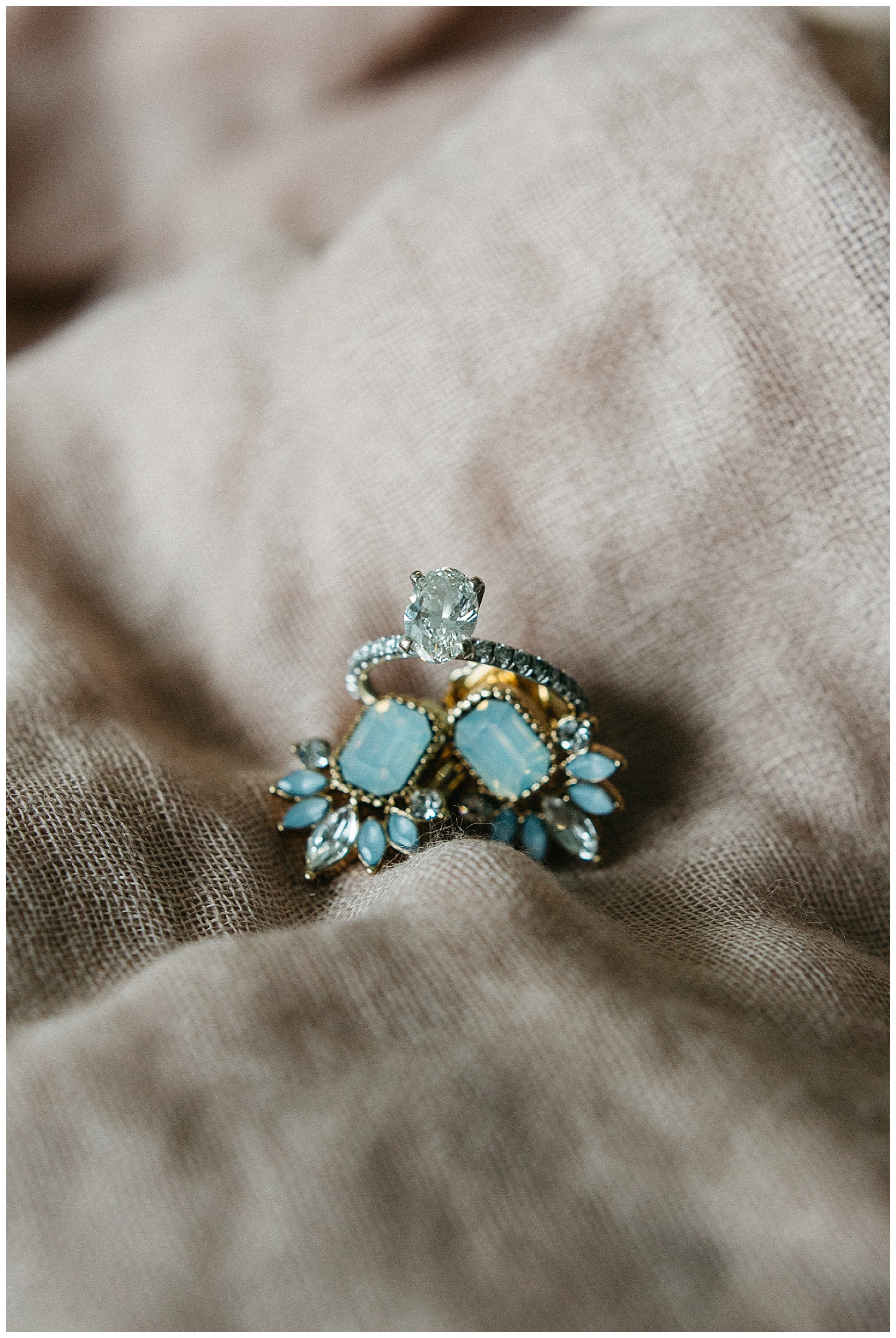 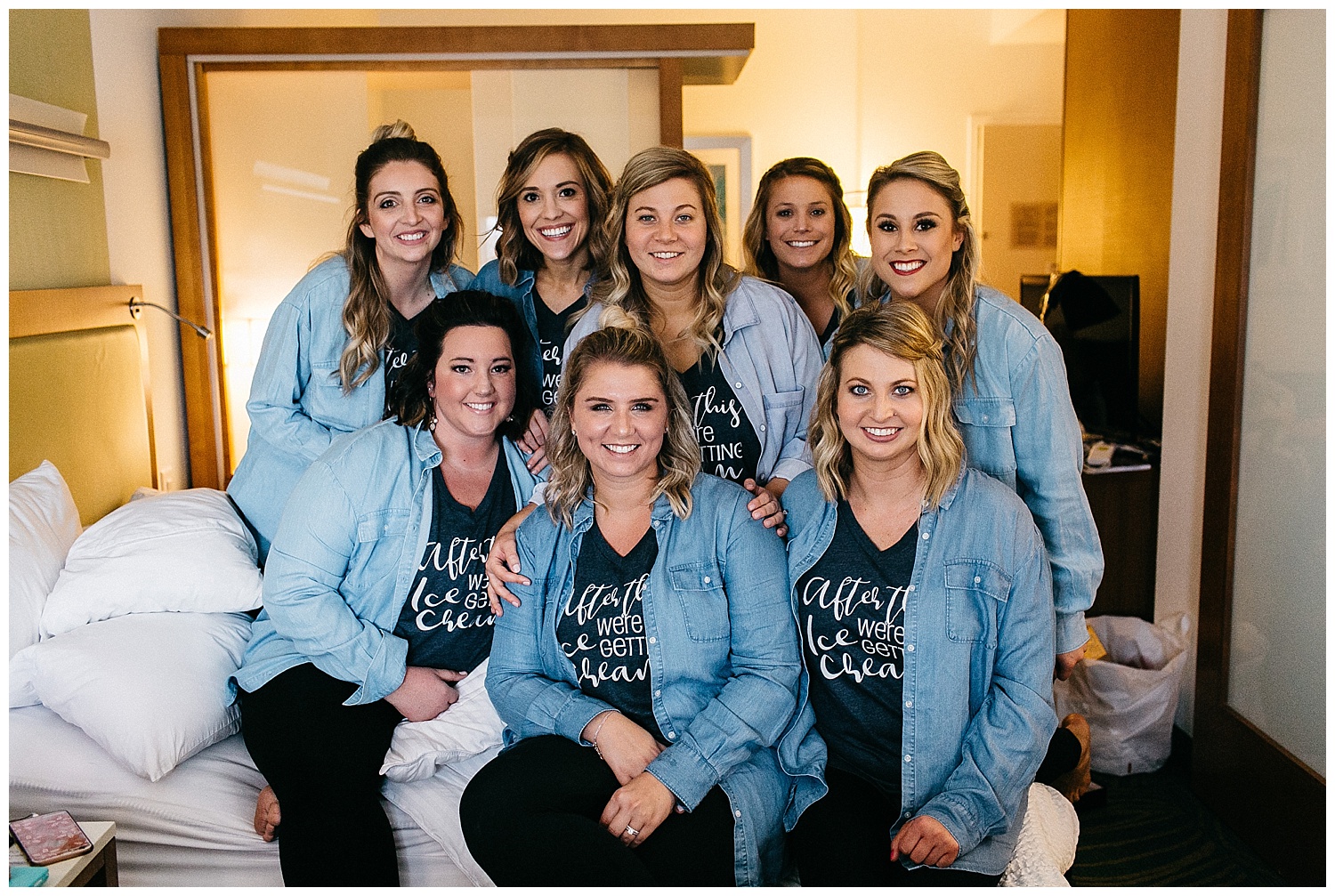 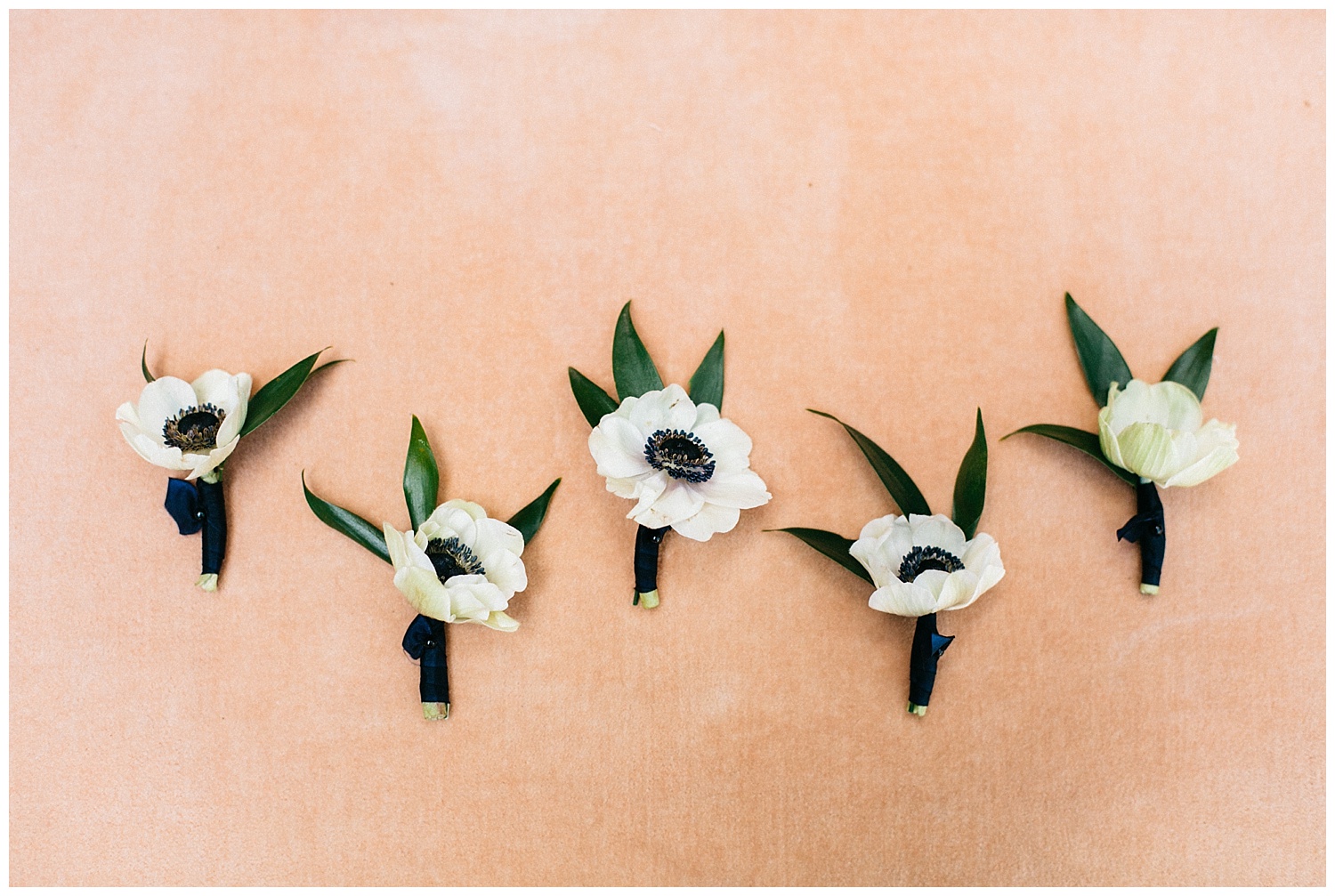 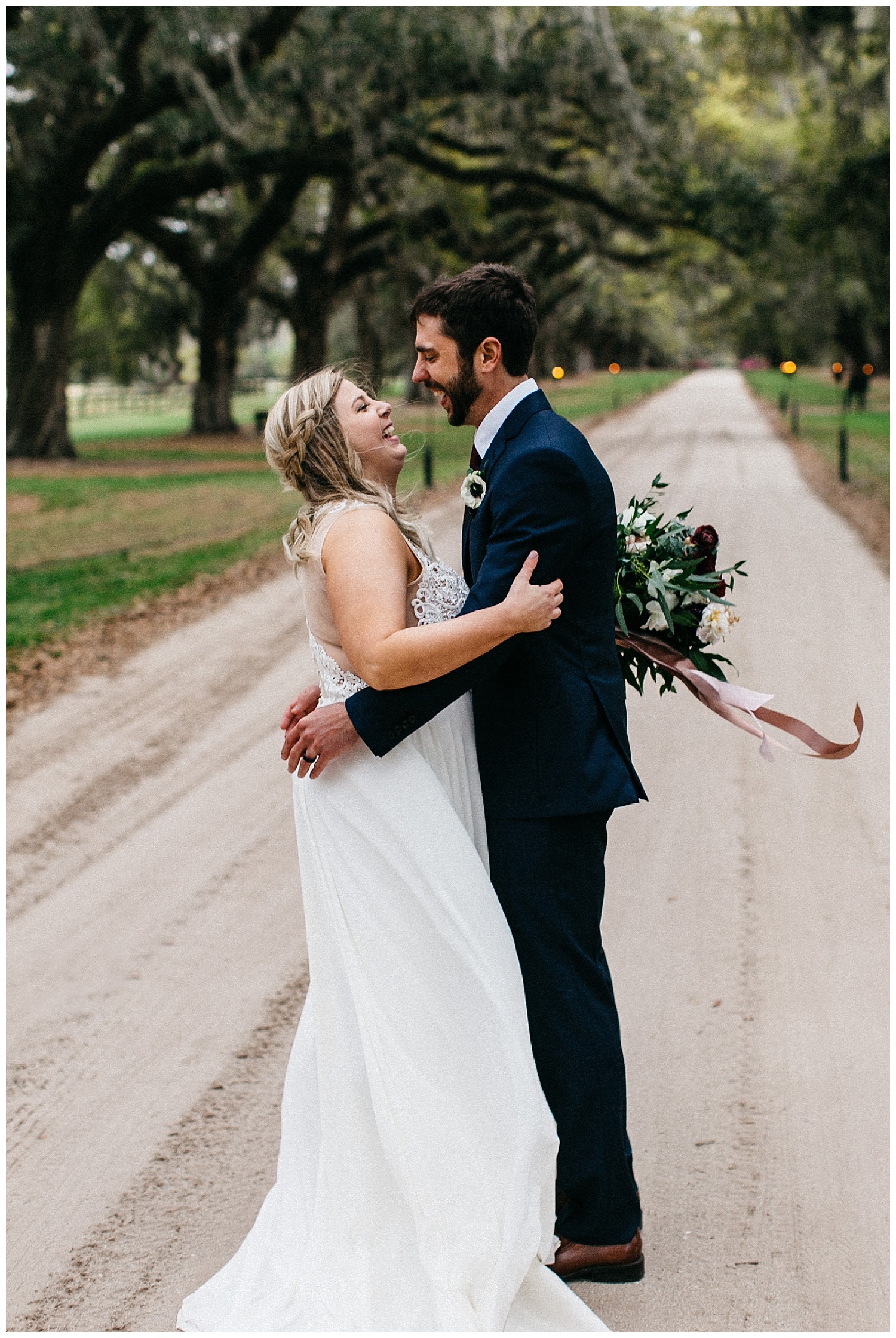 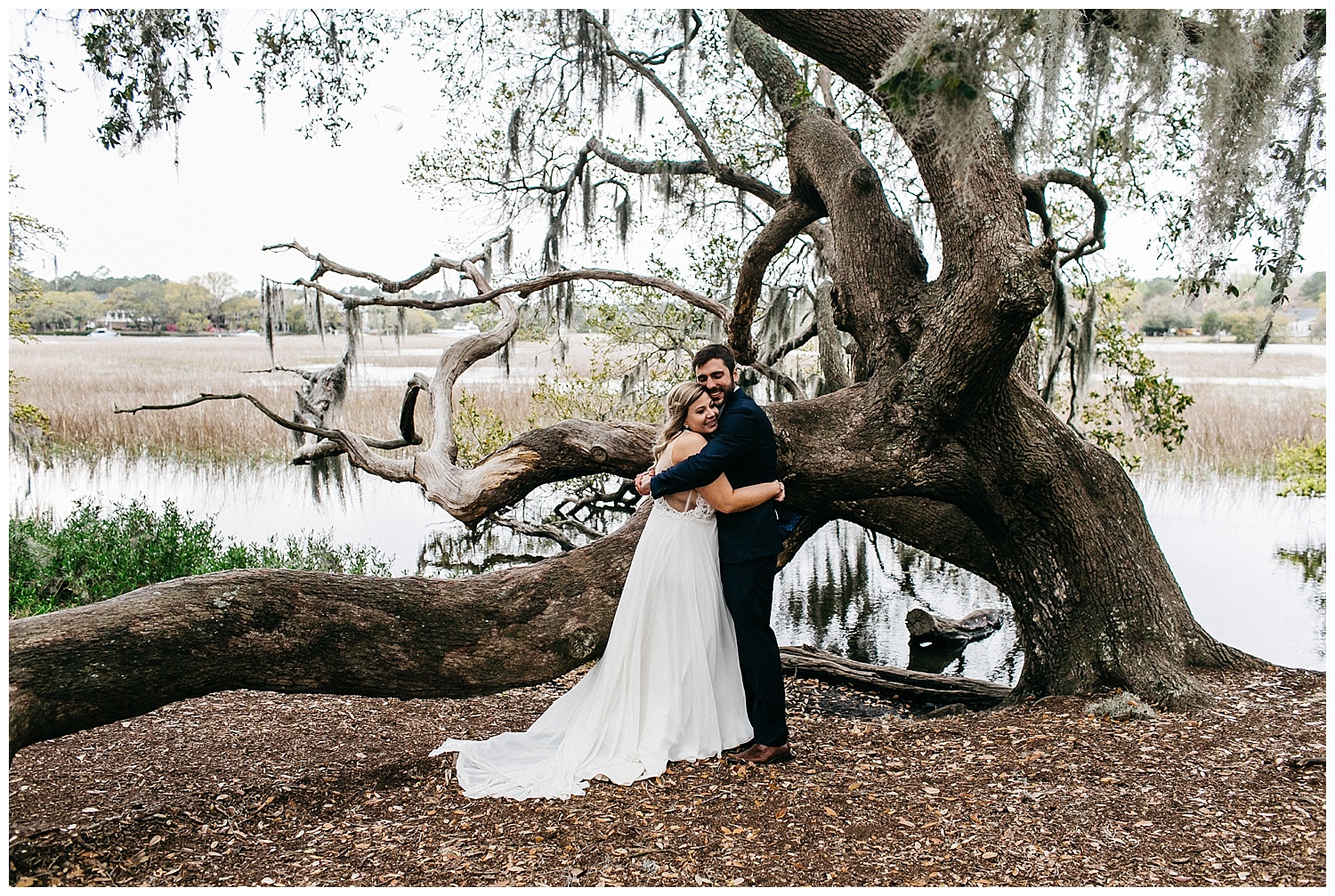 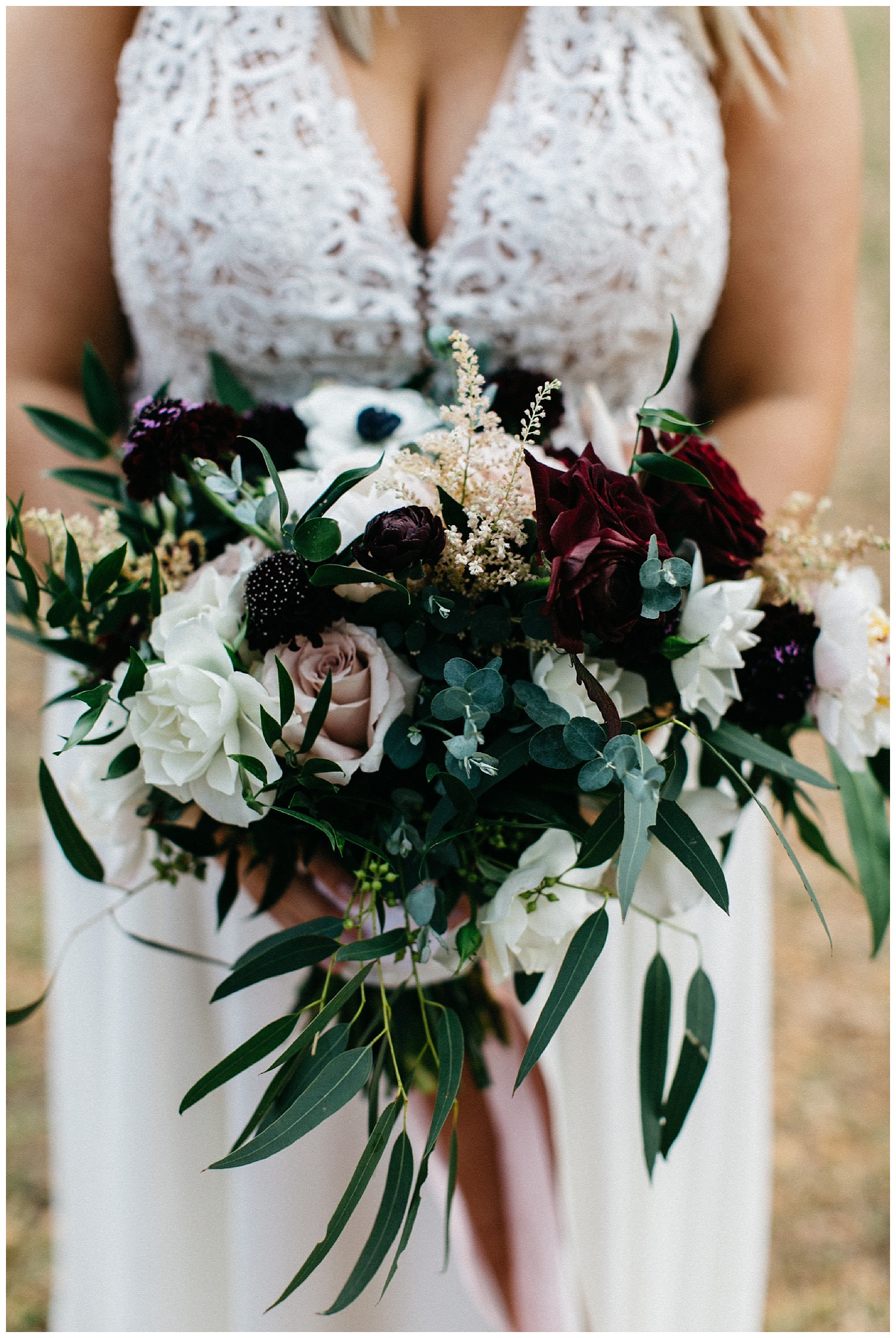 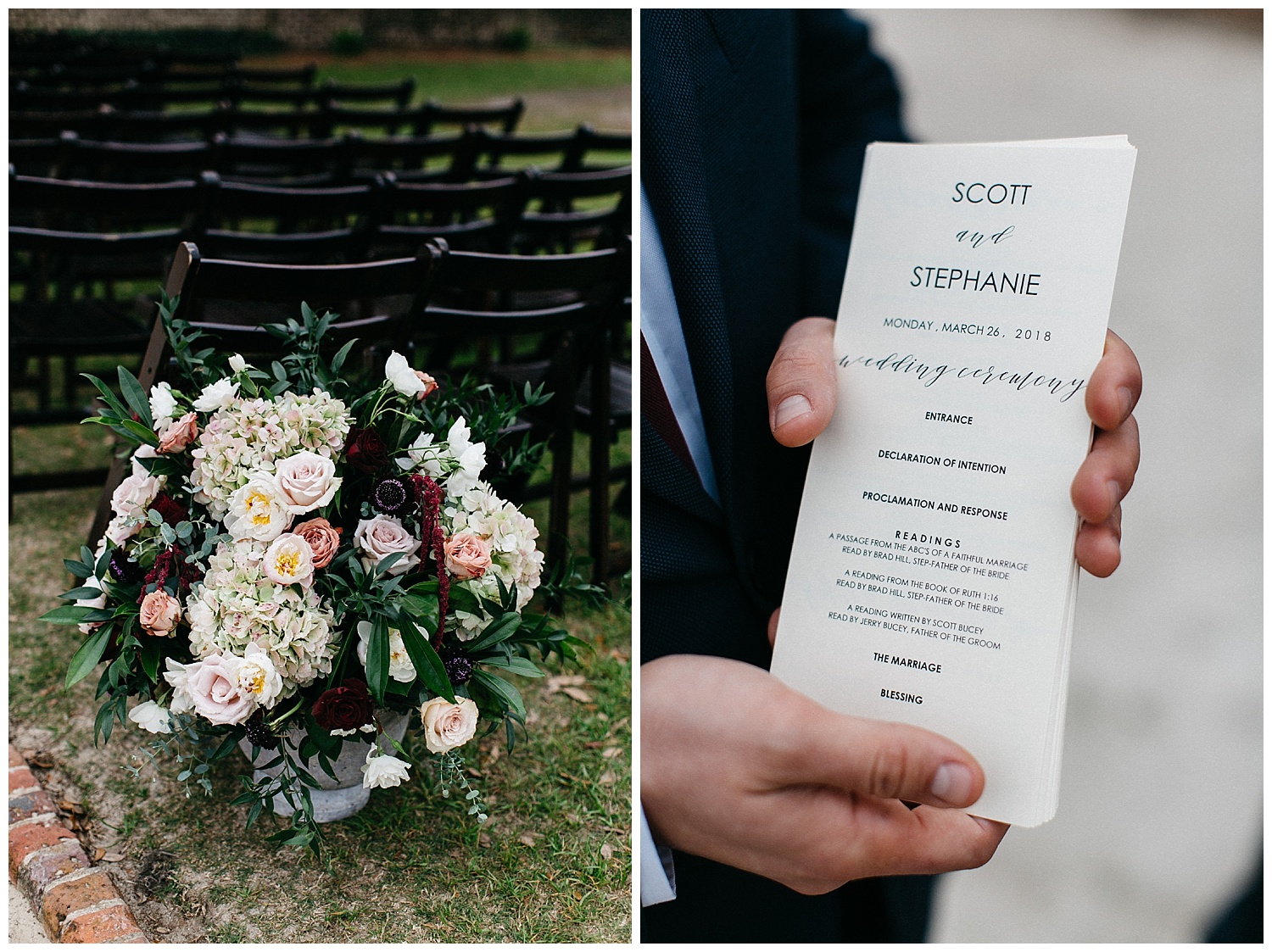 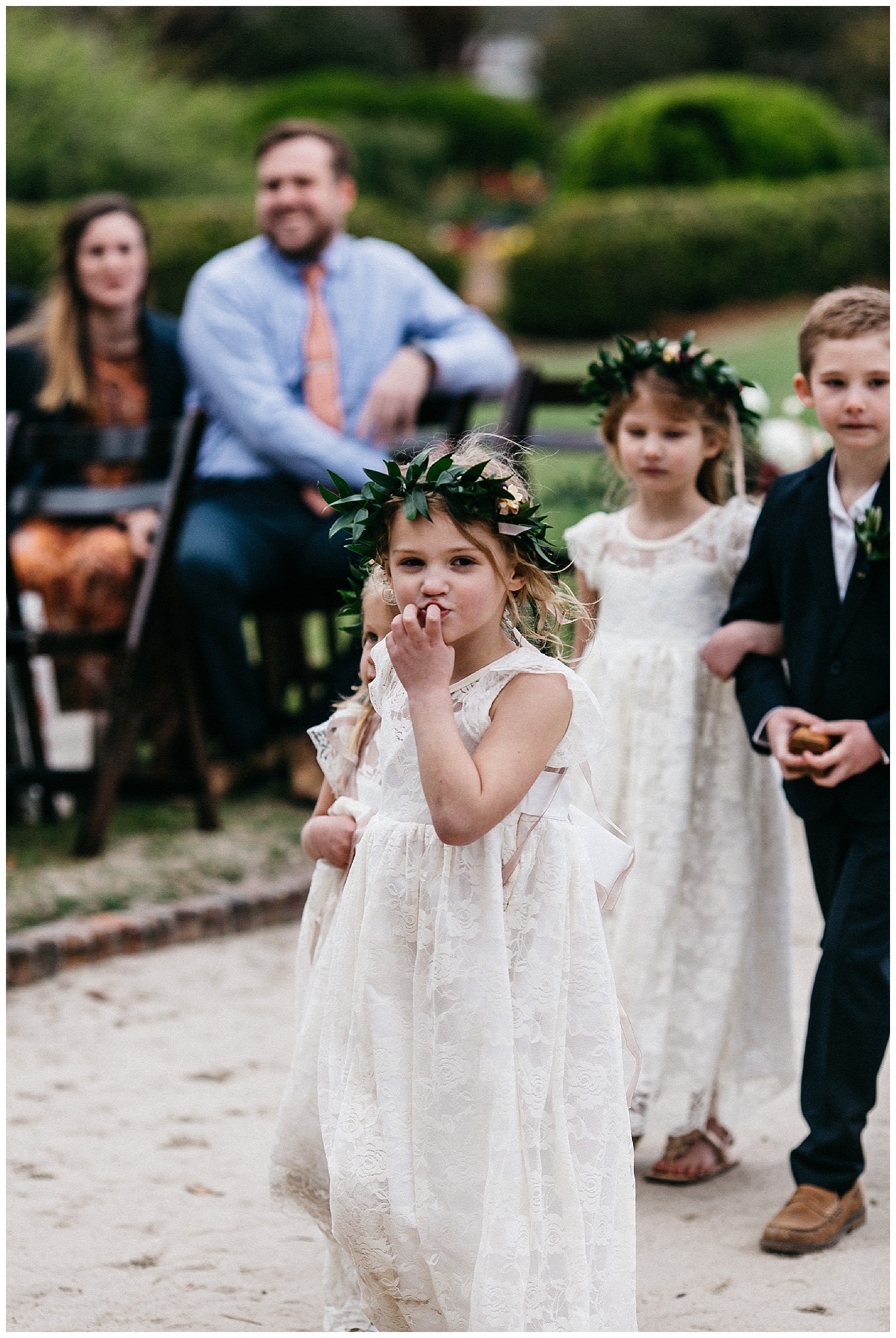 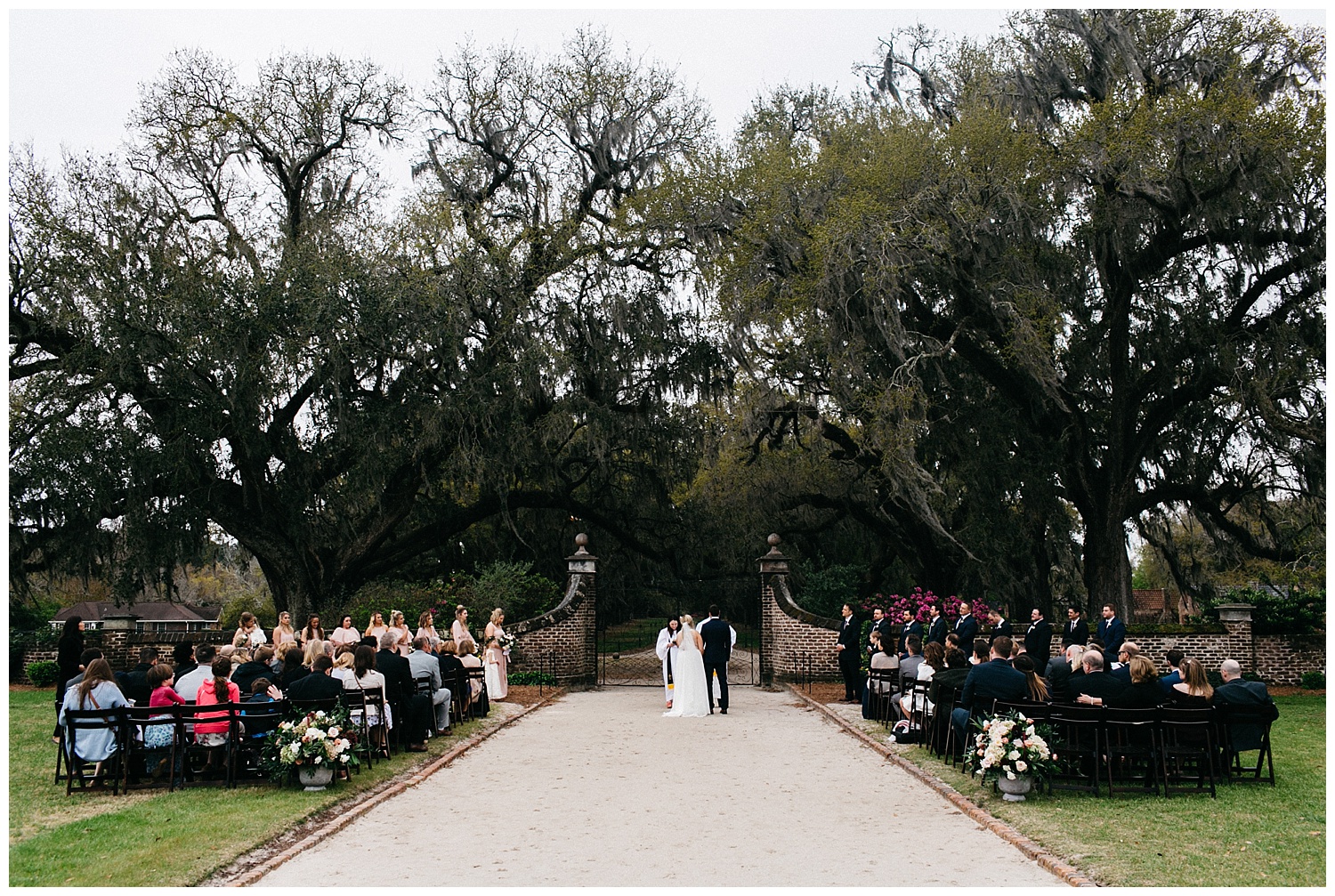 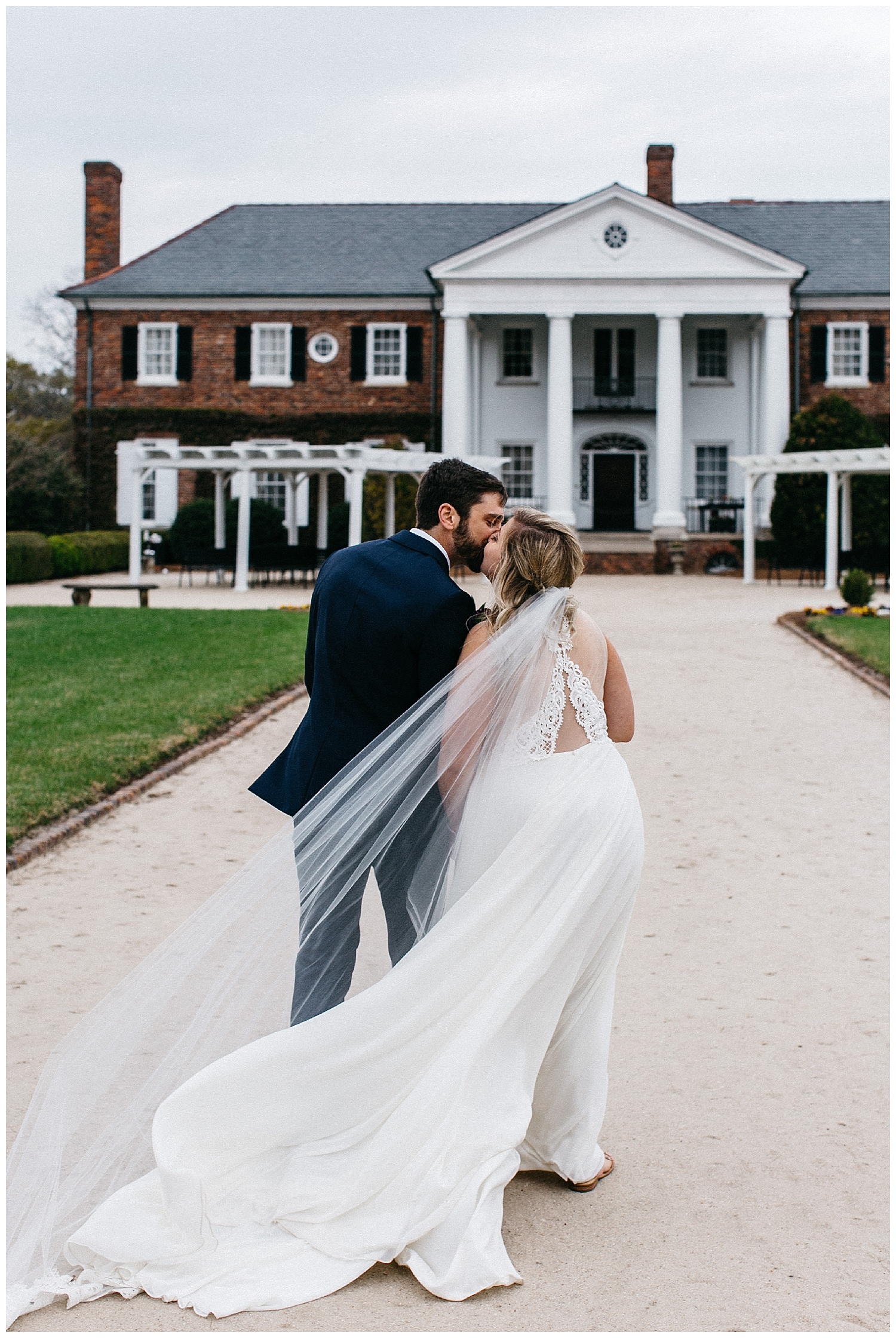 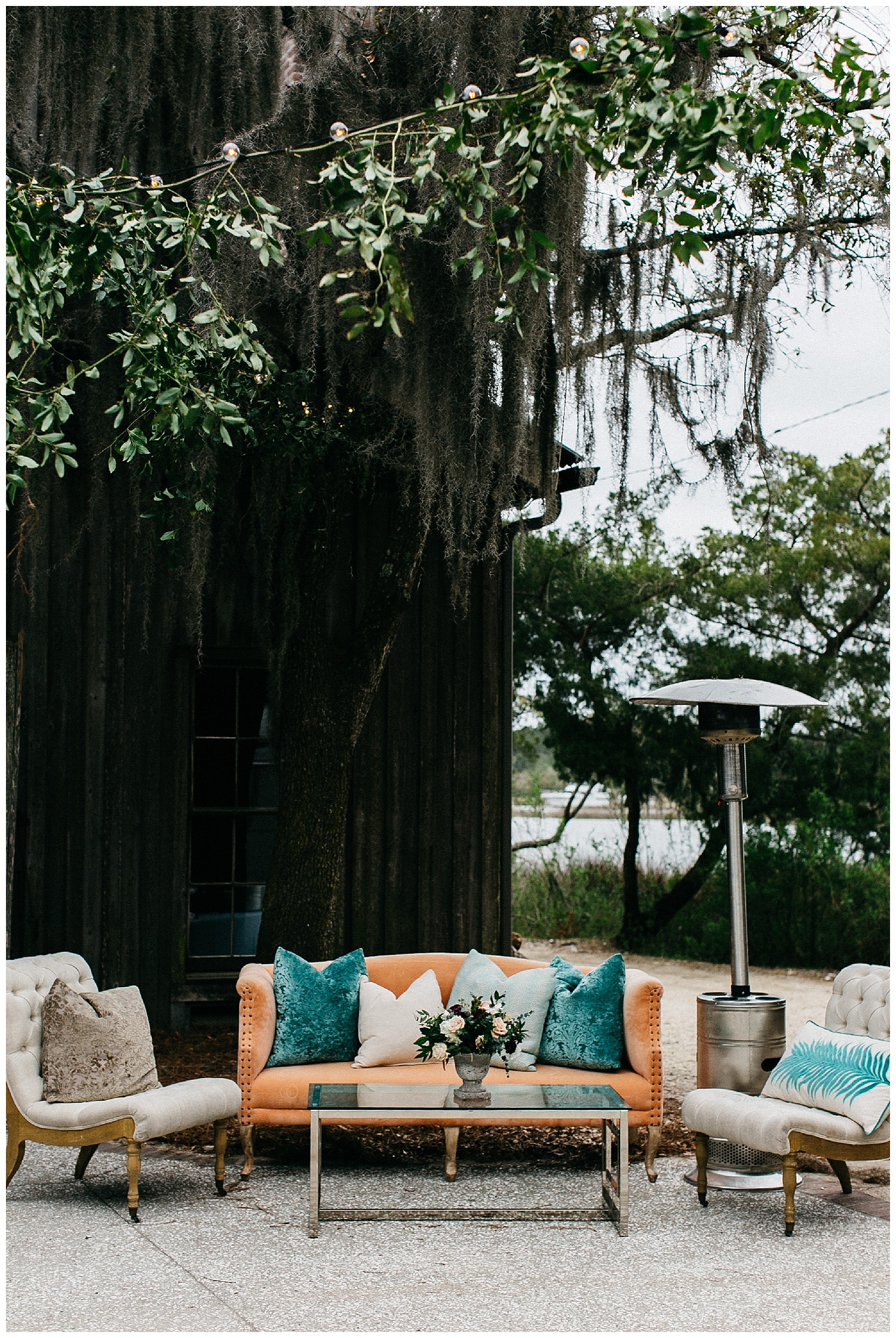 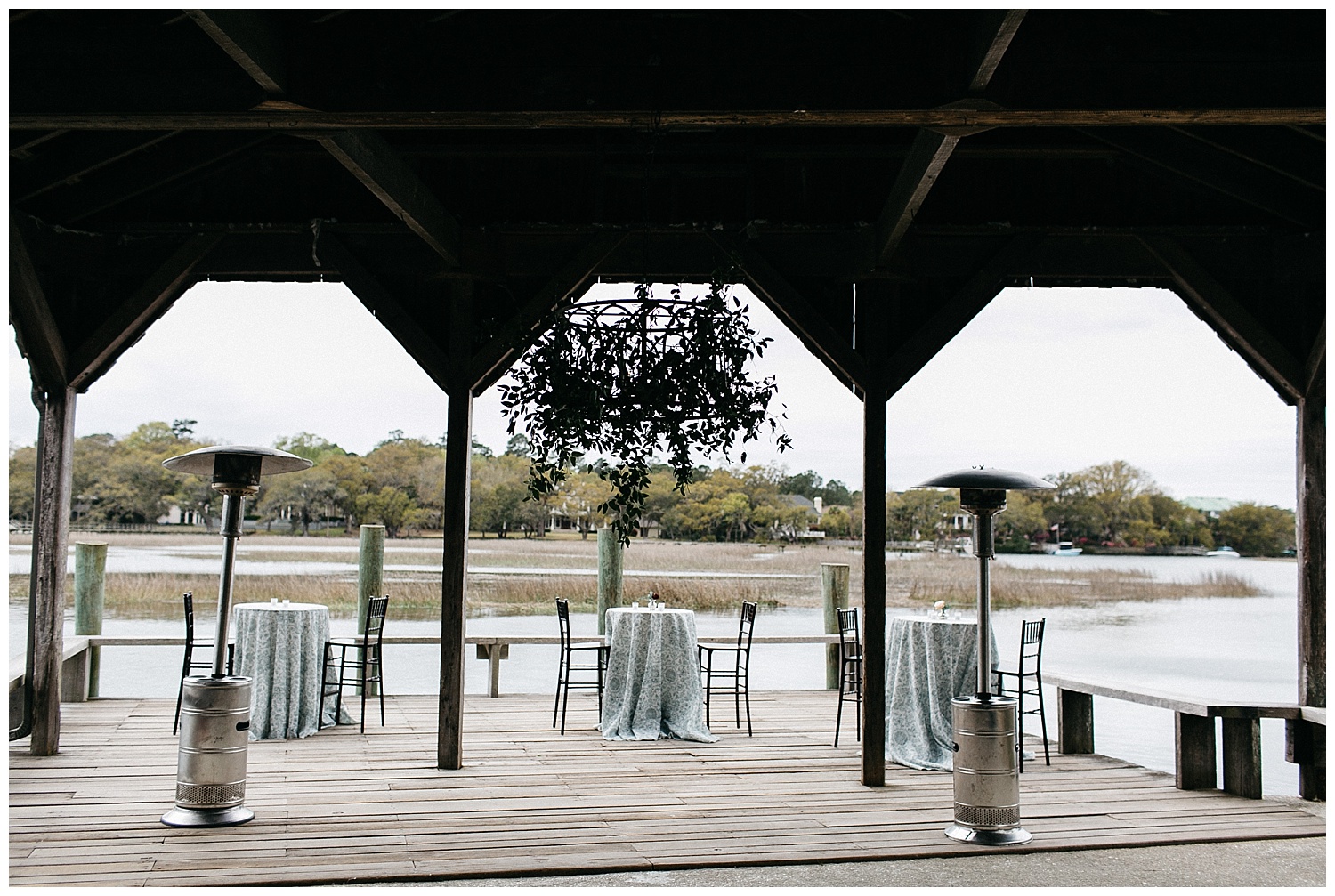 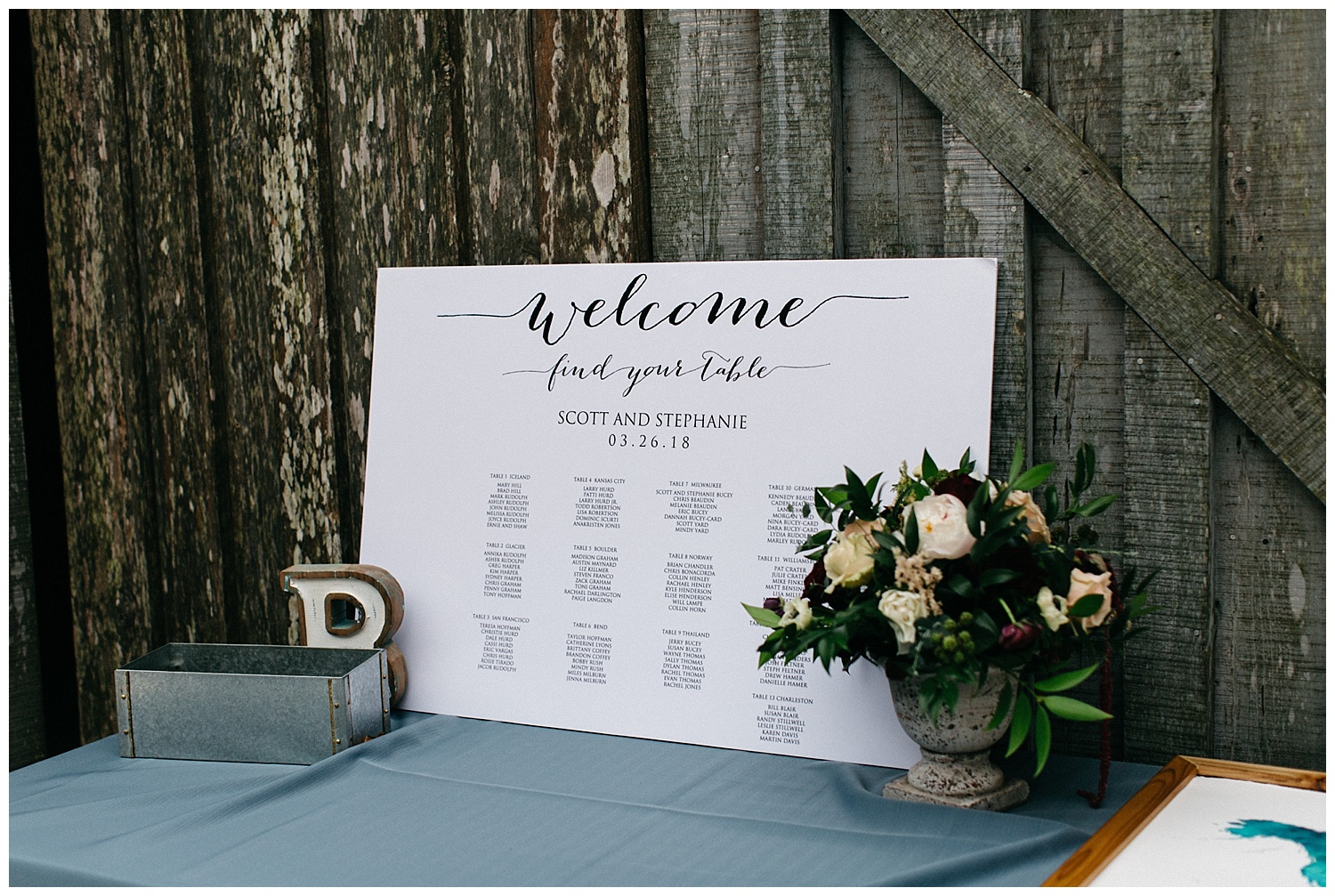 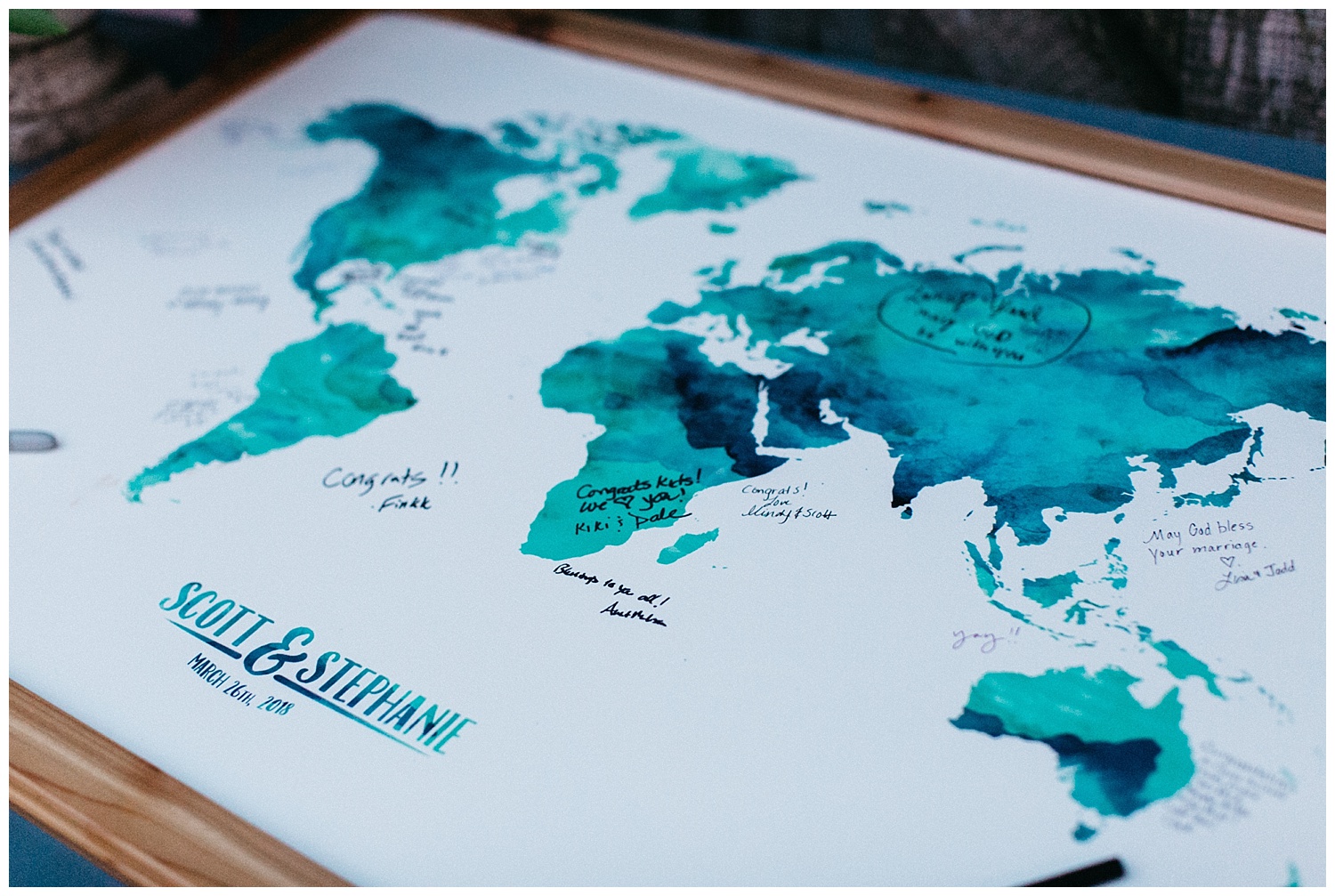 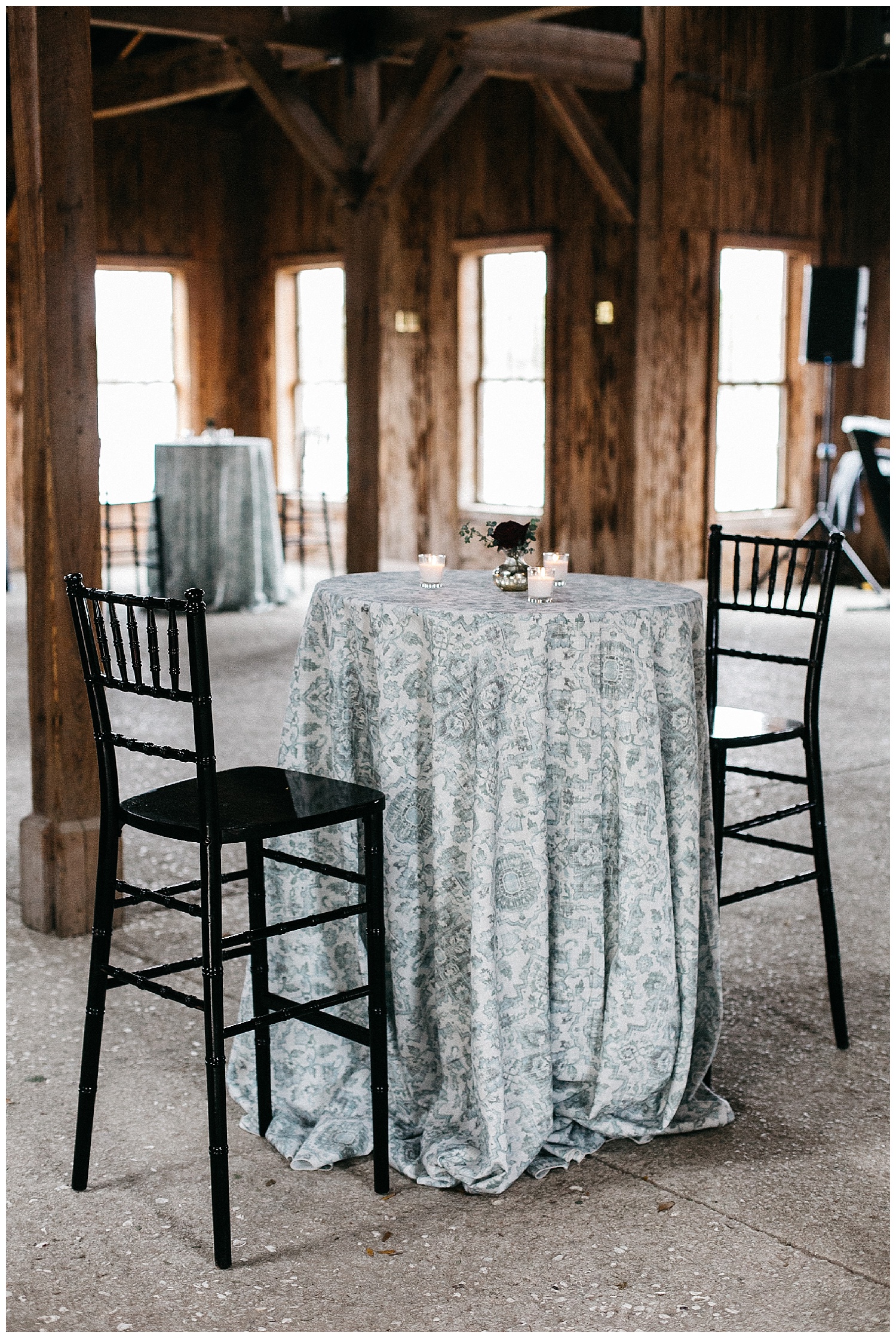 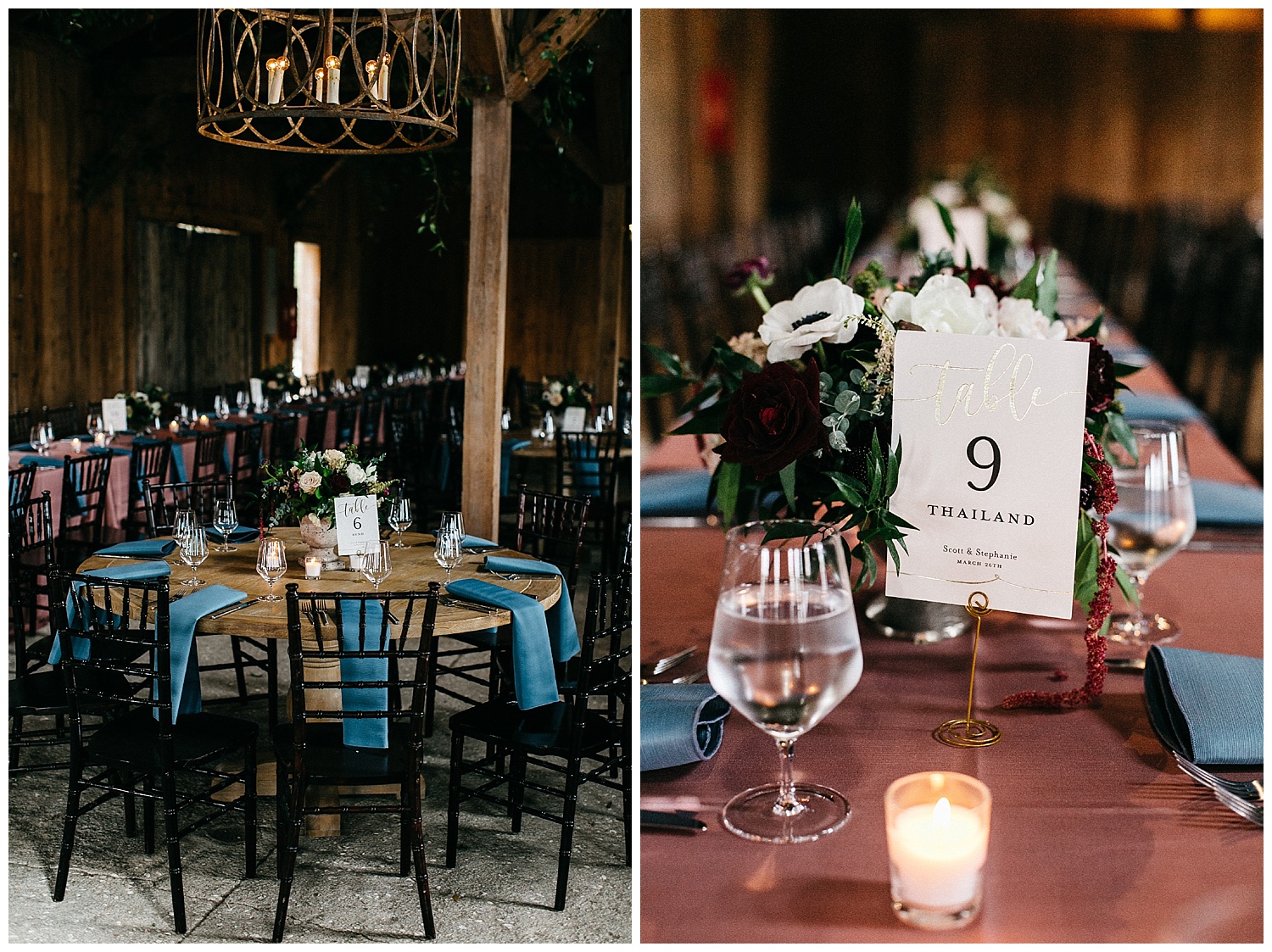 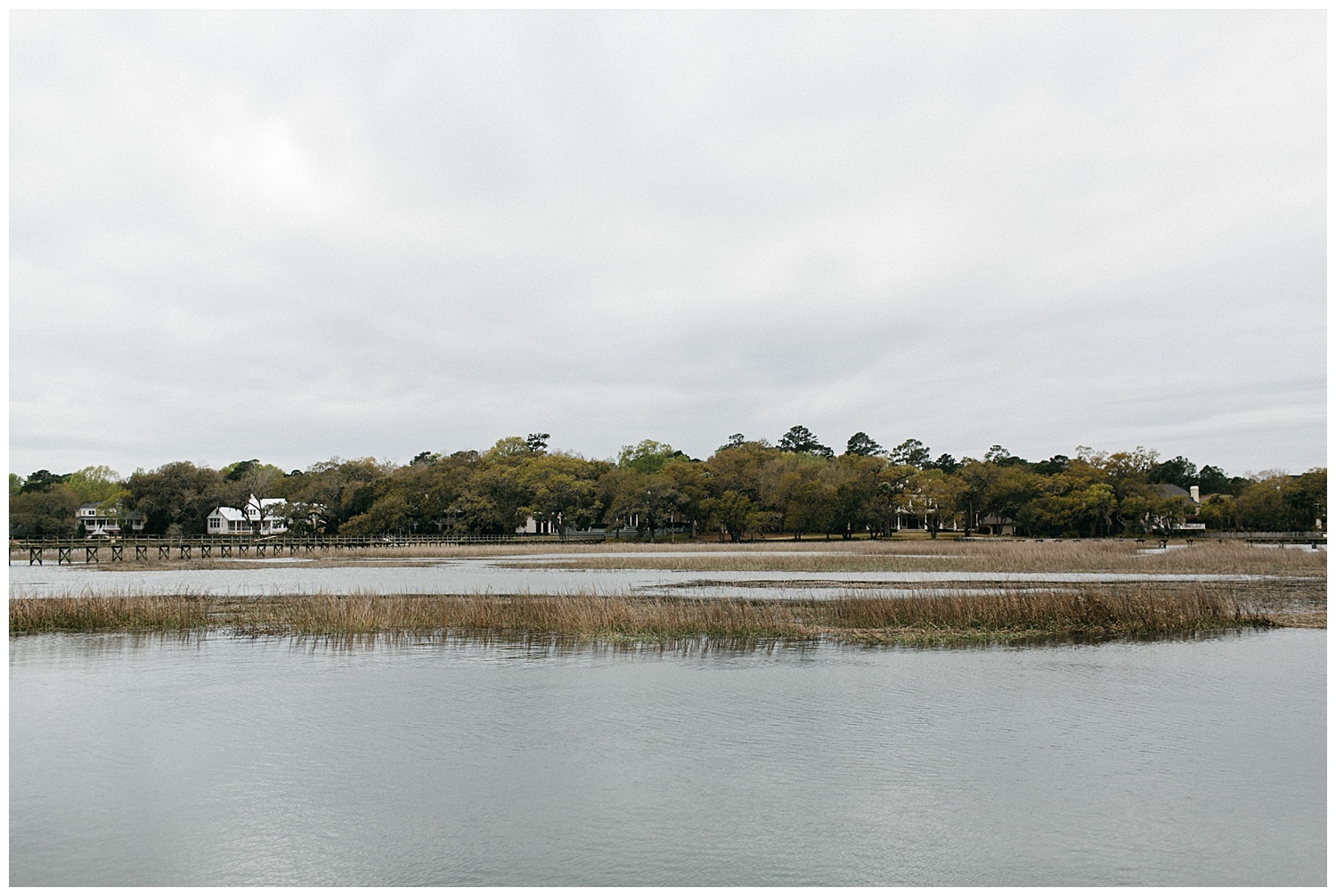 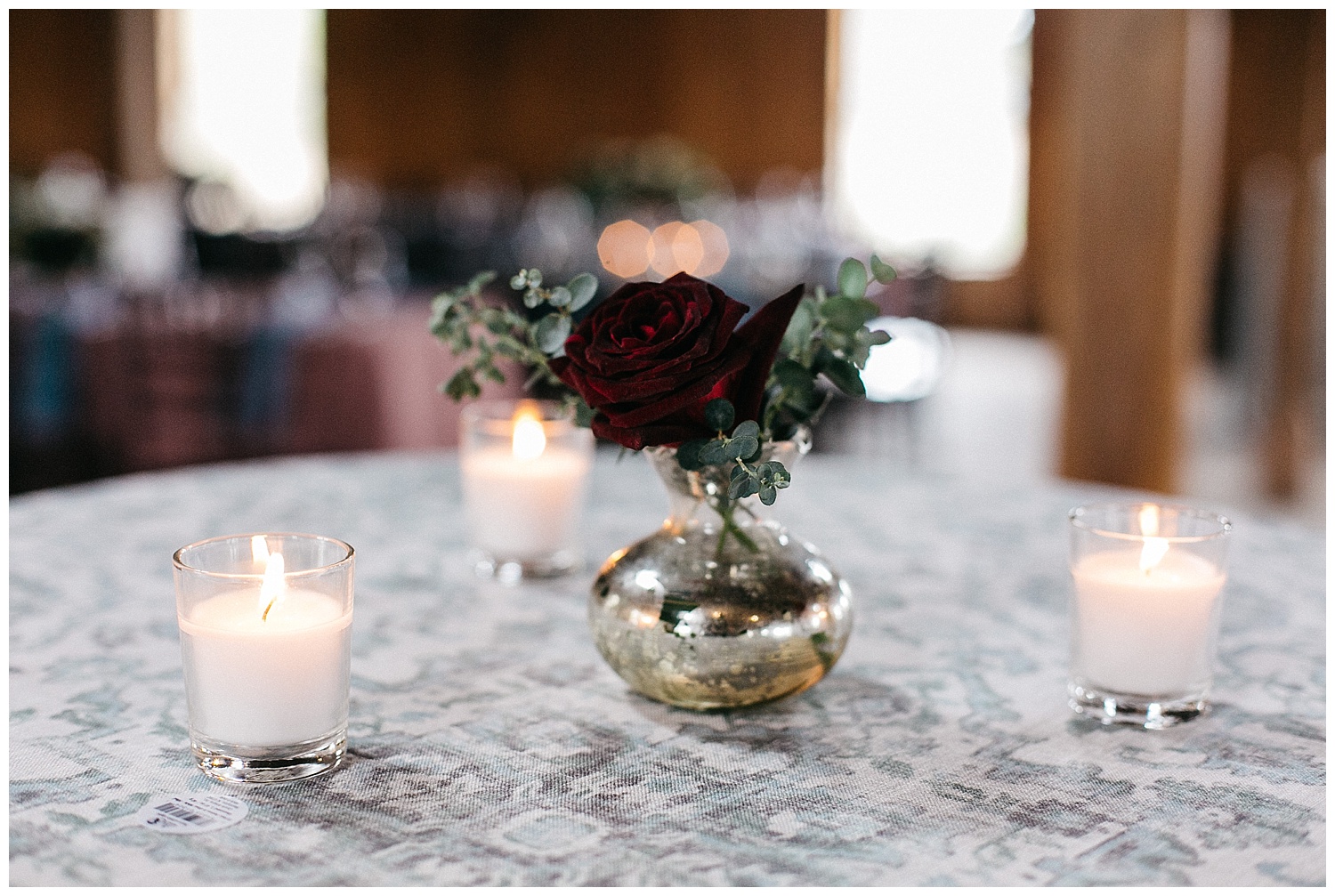 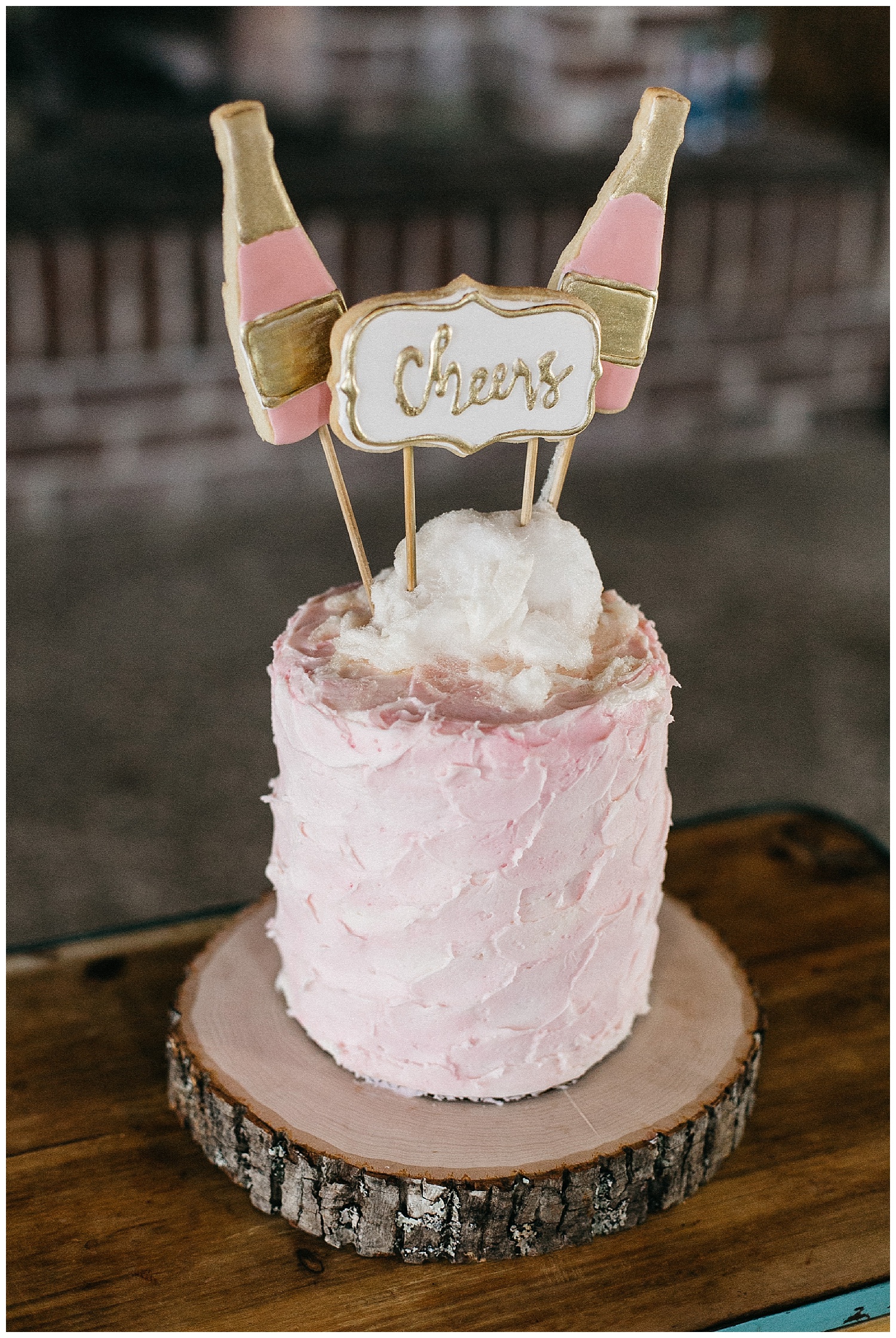 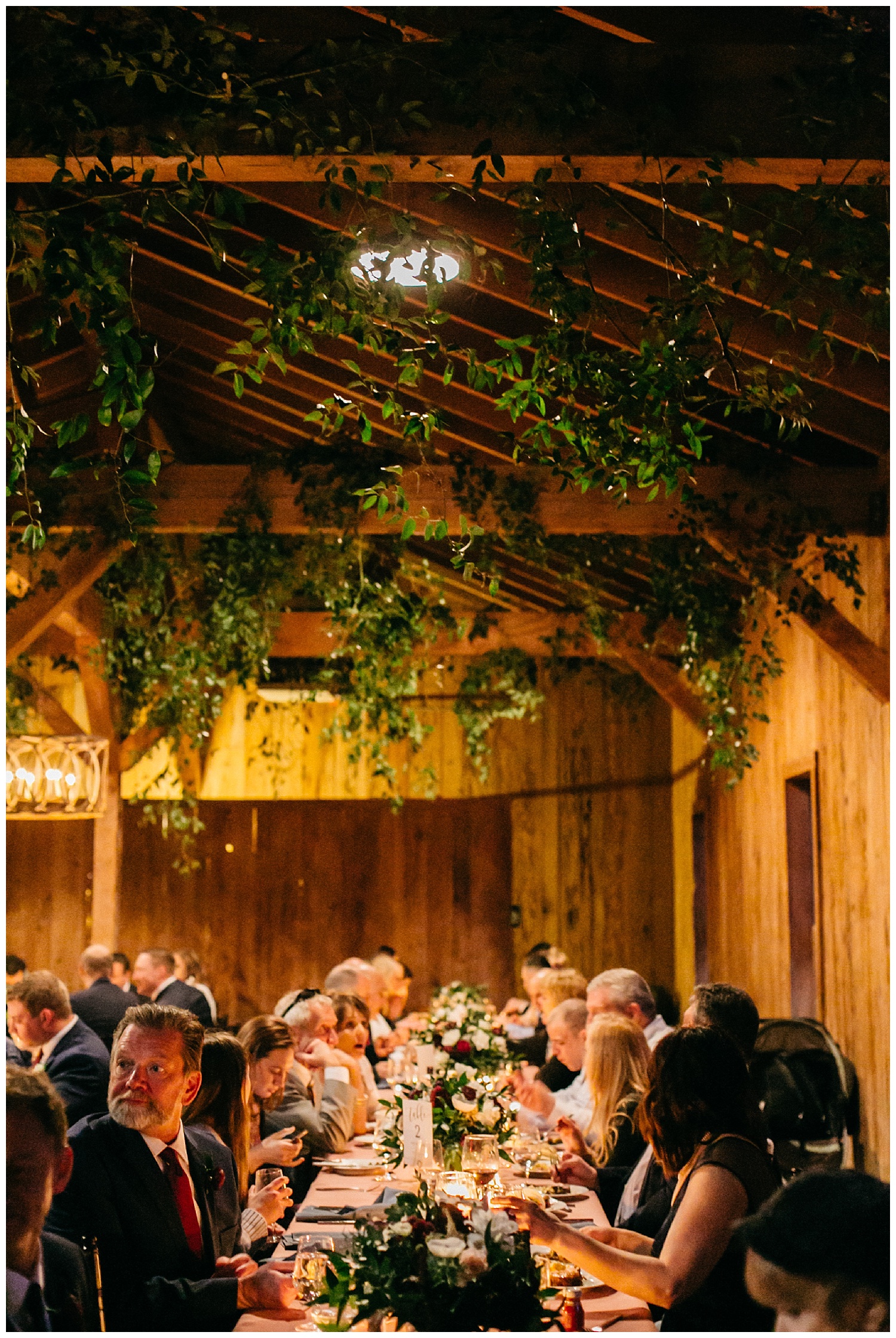 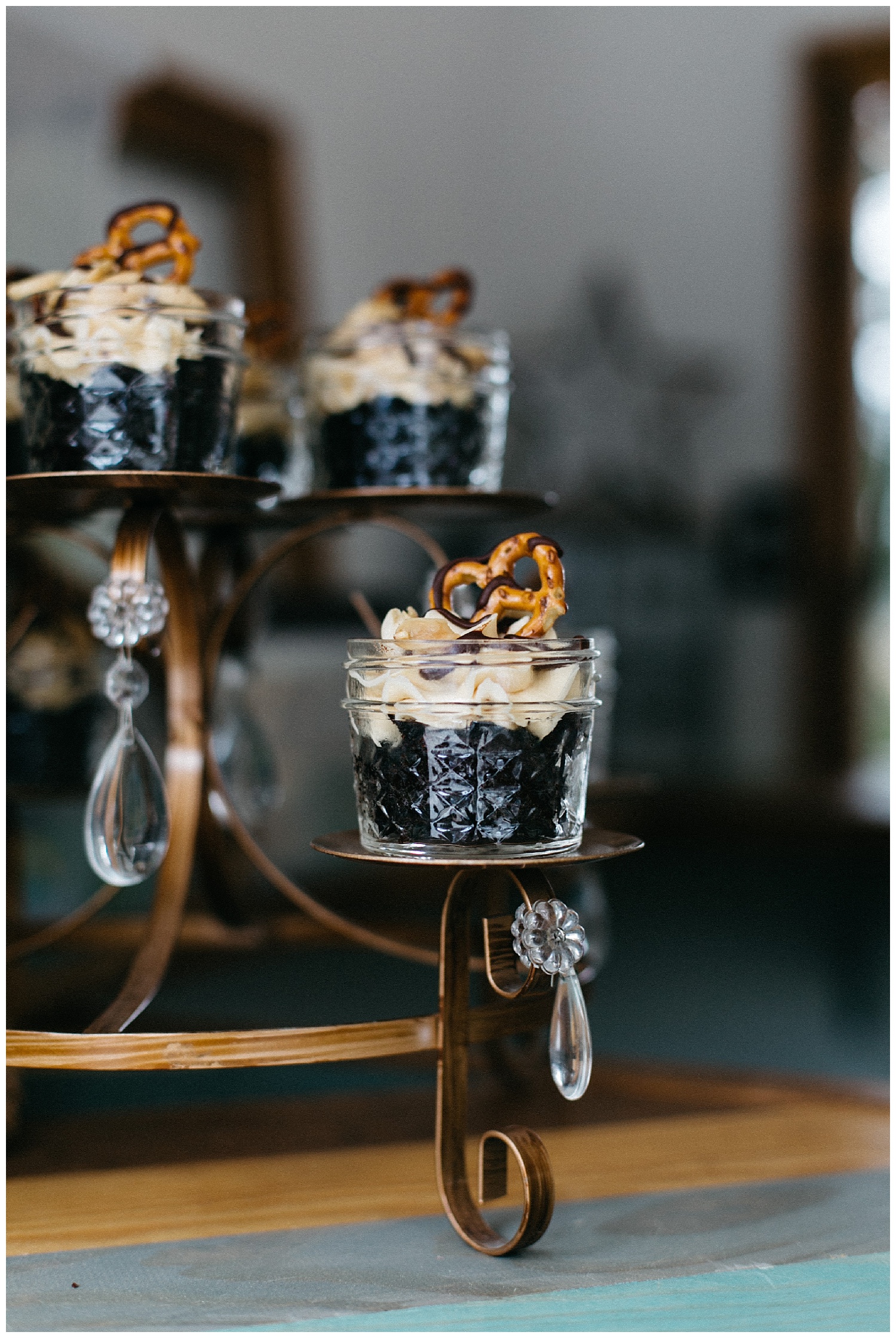 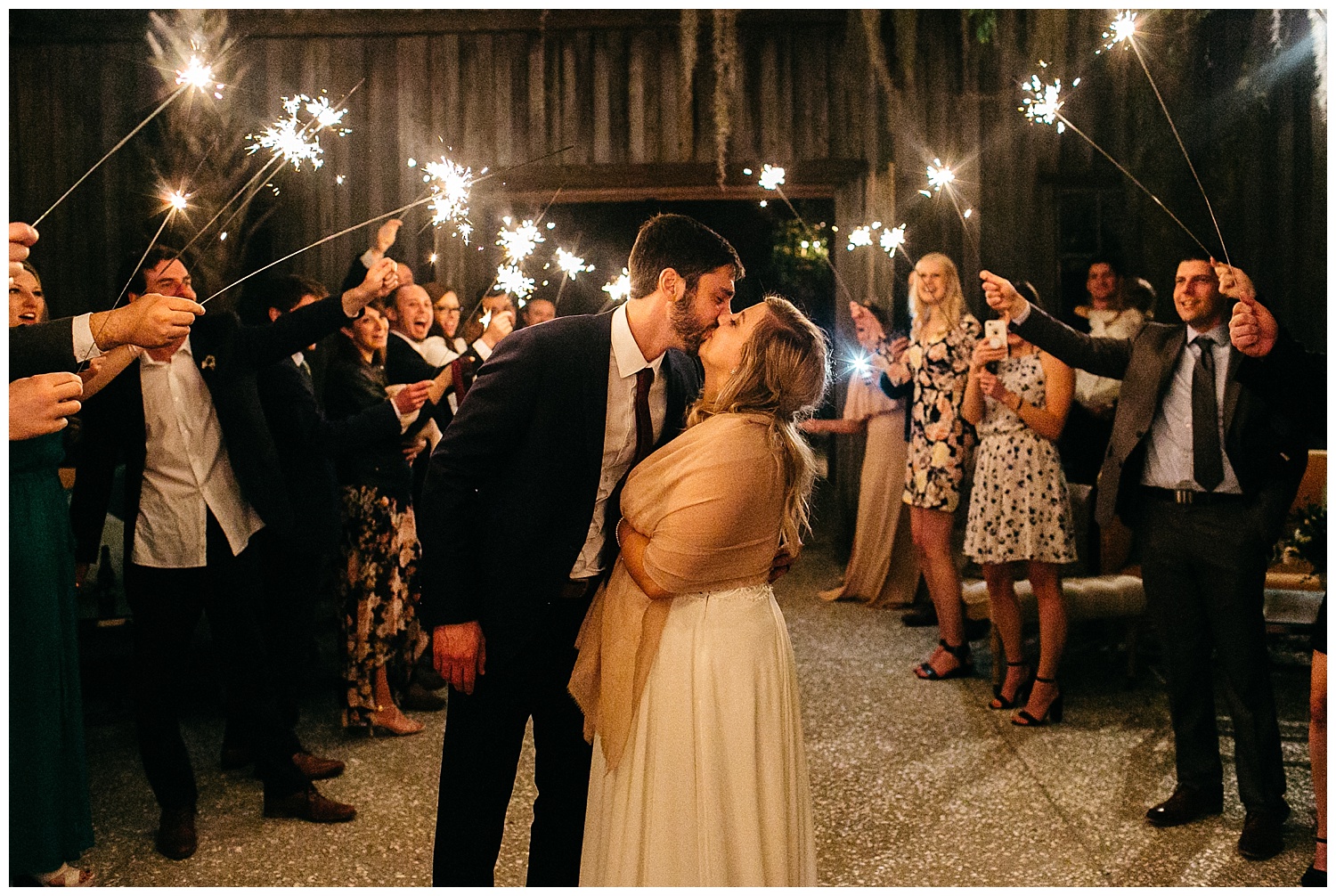 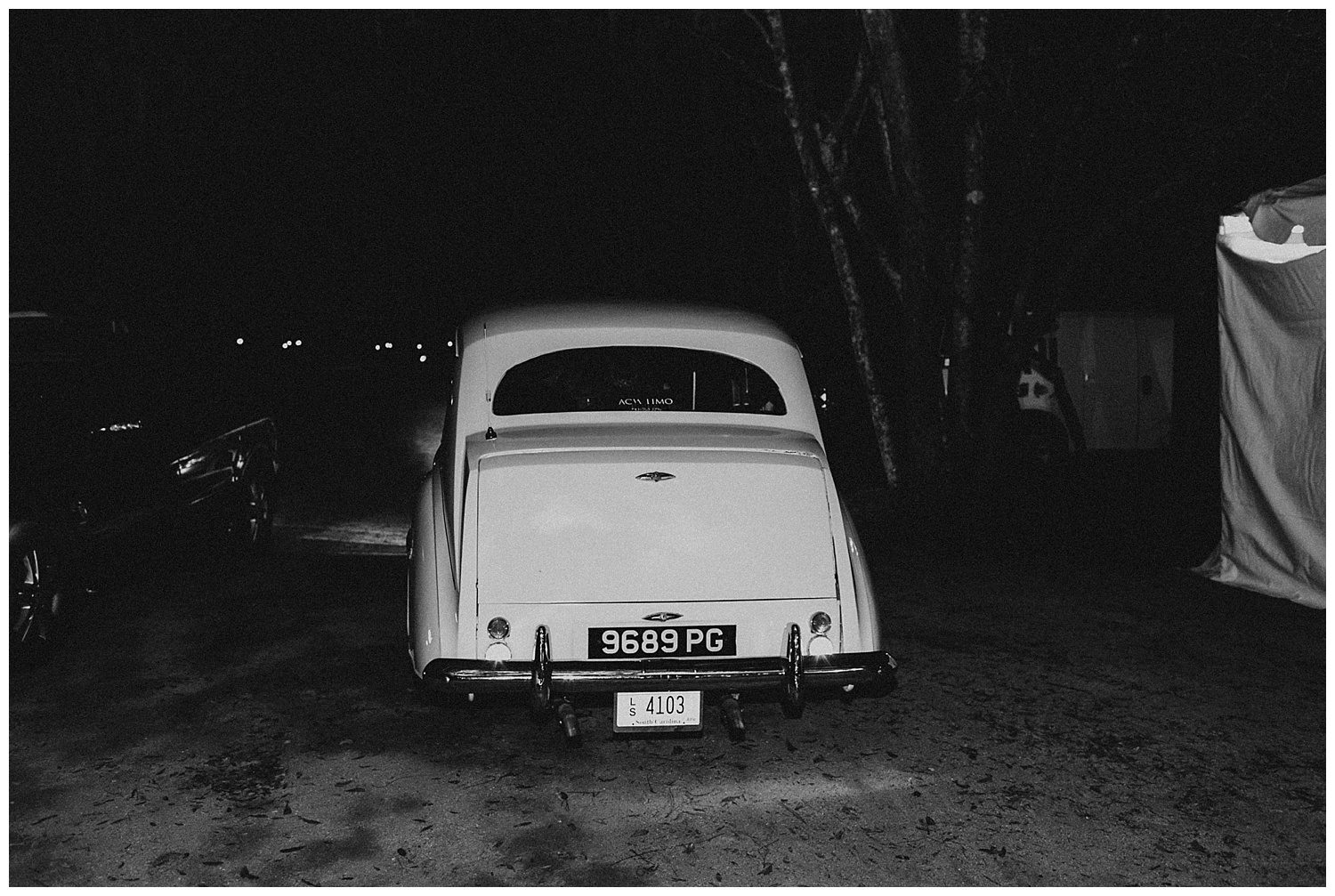 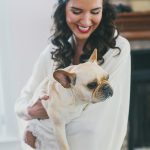 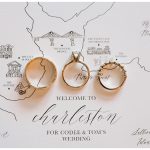 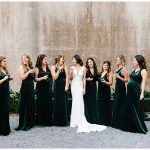 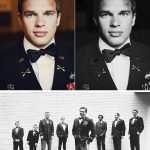 Boone Hall Plantation, Charleston, Ooh Events, Caroline Ro, weddings, husband, wife
Welcome to The Wedding Row… Charleston’s ultimate resource for the most elegant and innovative weddings, along with all the posh details.