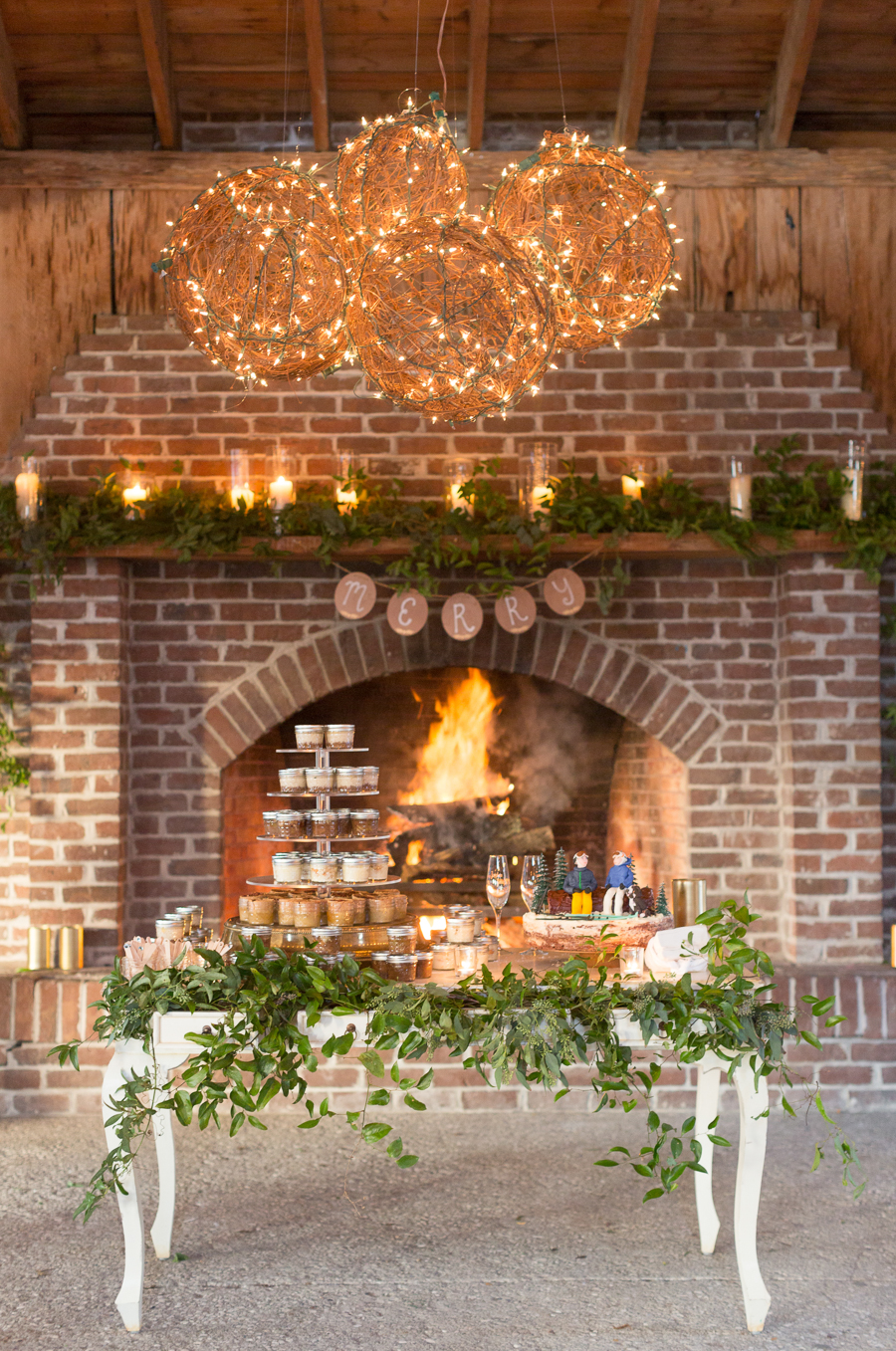 Jordan & Jozef, who were originally introduced at a mutual friends wedding in 2011, have shared a passion for the outdoors and skiing since the moment they met. Jozef popped the big question to Jordan four years after meeting in front of their families on the weekend of Hurricane Joaquin in October of 2015. They had been dating long distance for a few years and later moved in together in Chapel Hill where he was placed for his radiology residency. When planning their Charleston wedding, they knew they wanted to include their hobbies and loves into every aspect of the Big Day. One guest who could not be in attendance was their 100 pound Bernese Mountain Dog, Oberon, but luckily, he was there in spirit as a figurine on their wedding cake. With flannel and Christmas lights strewn throughout the whole event, By Invitation Only Event Planning and a whole team of fabulous vendors, were able to make it a winter, wonderland wedding by the sea. 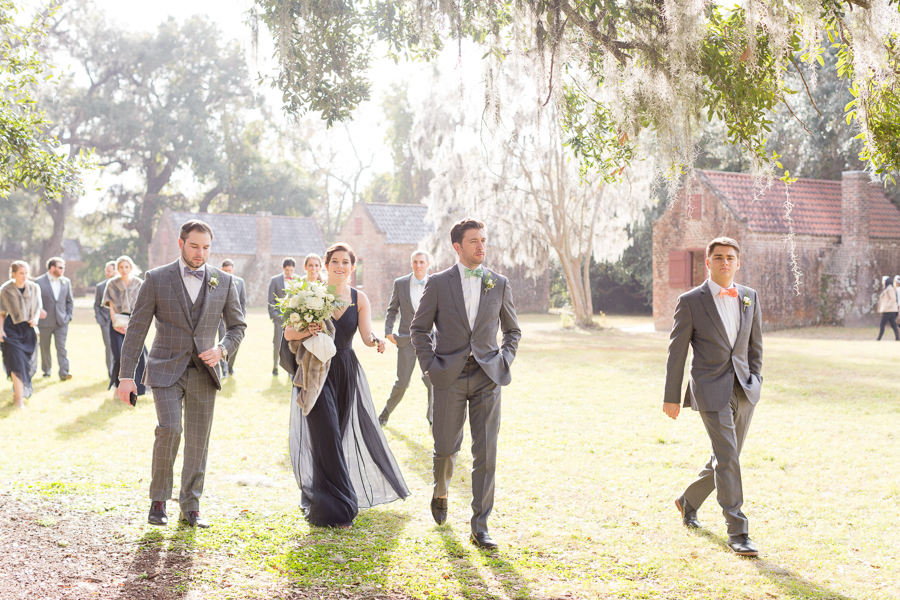 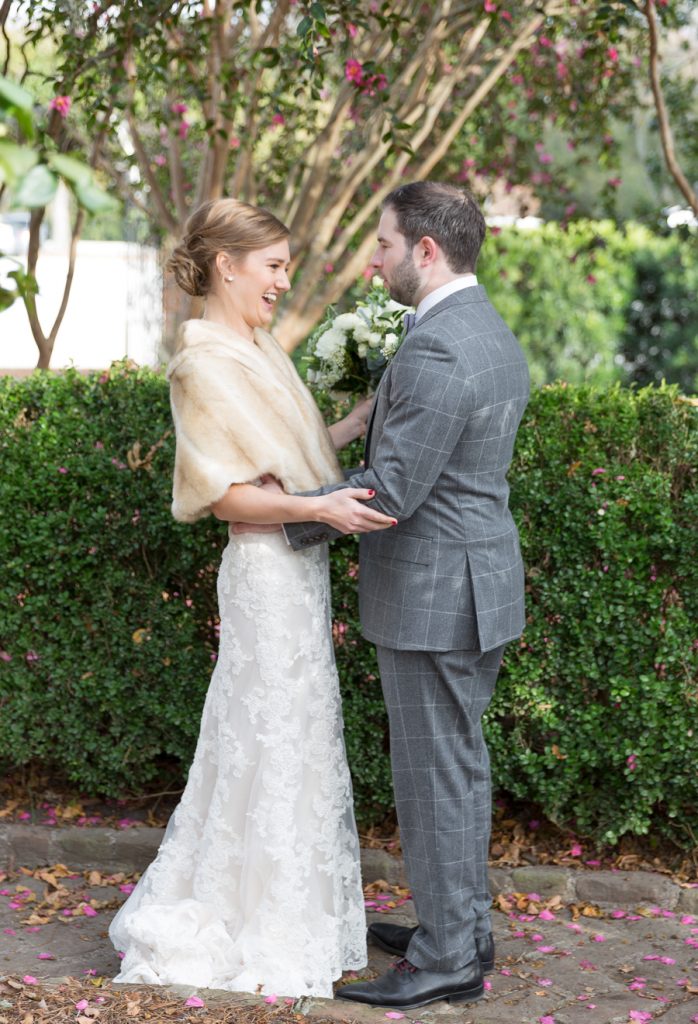 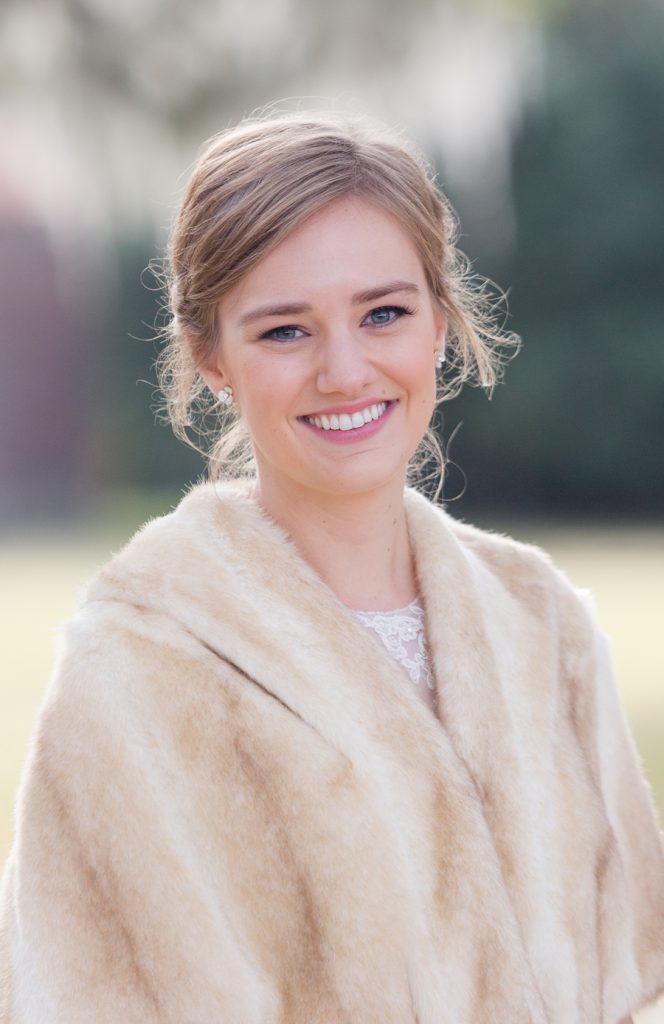 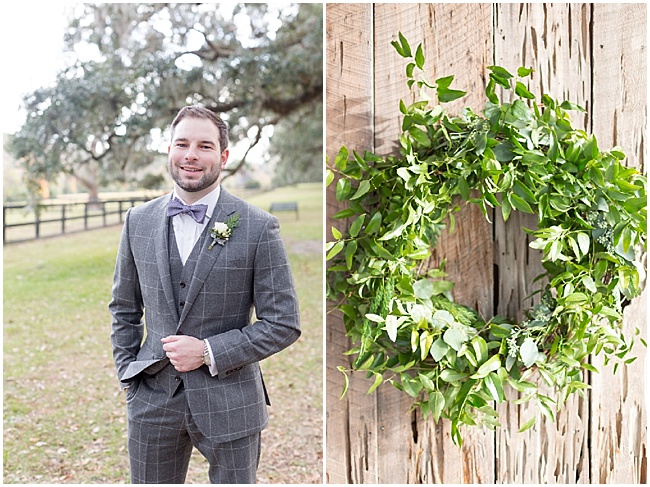 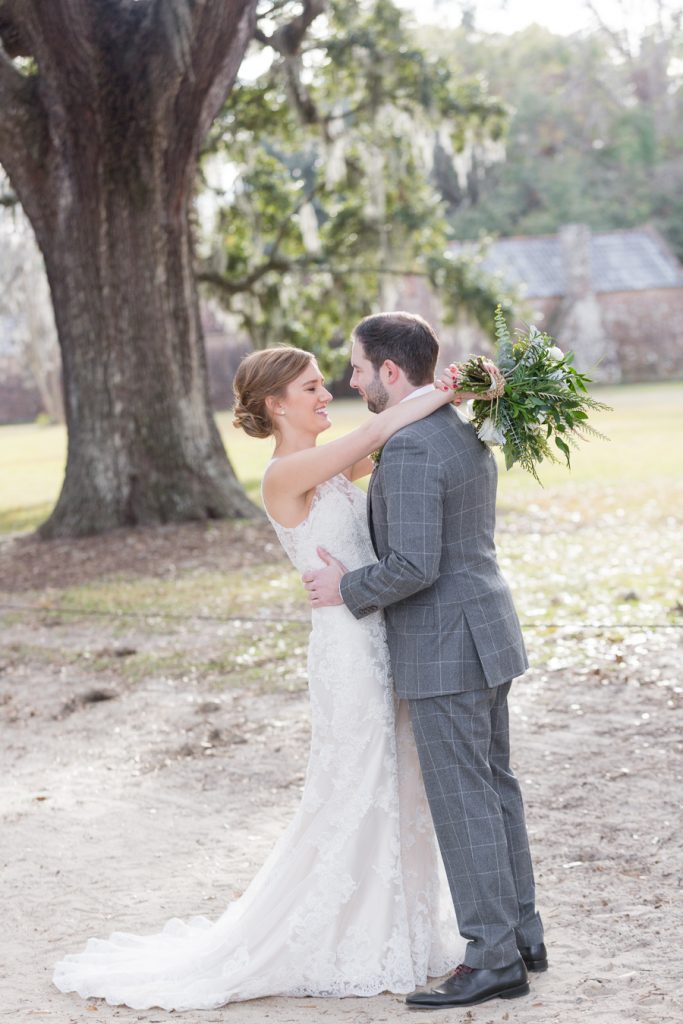 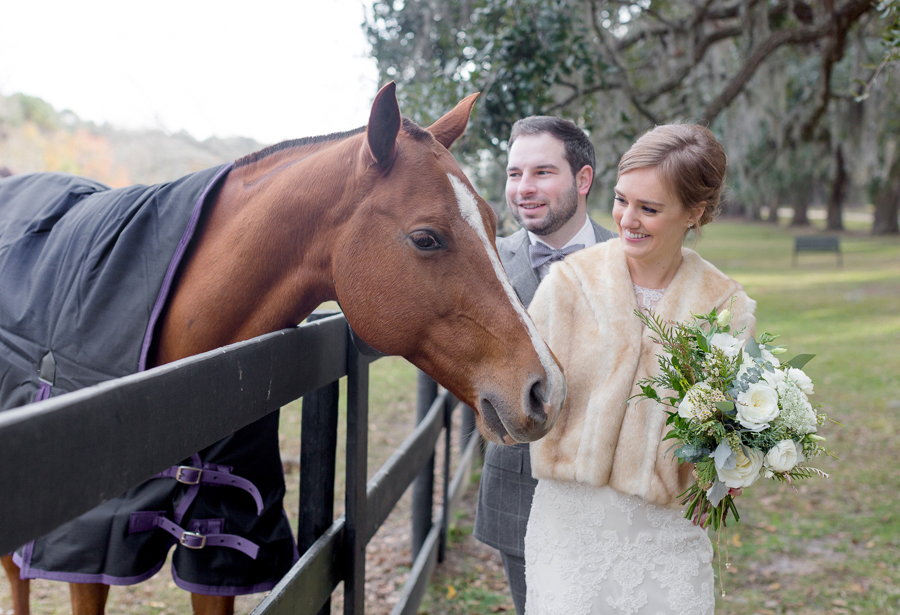 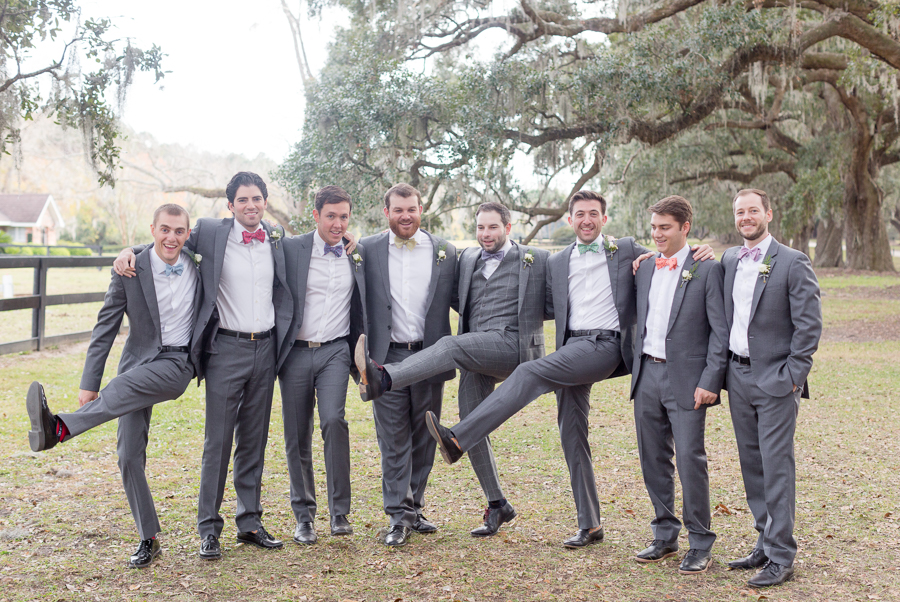 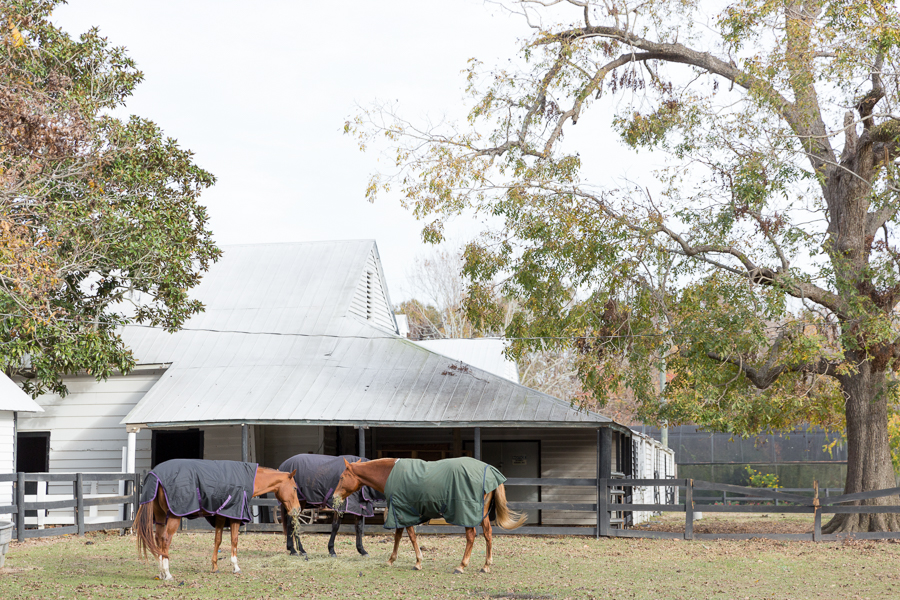 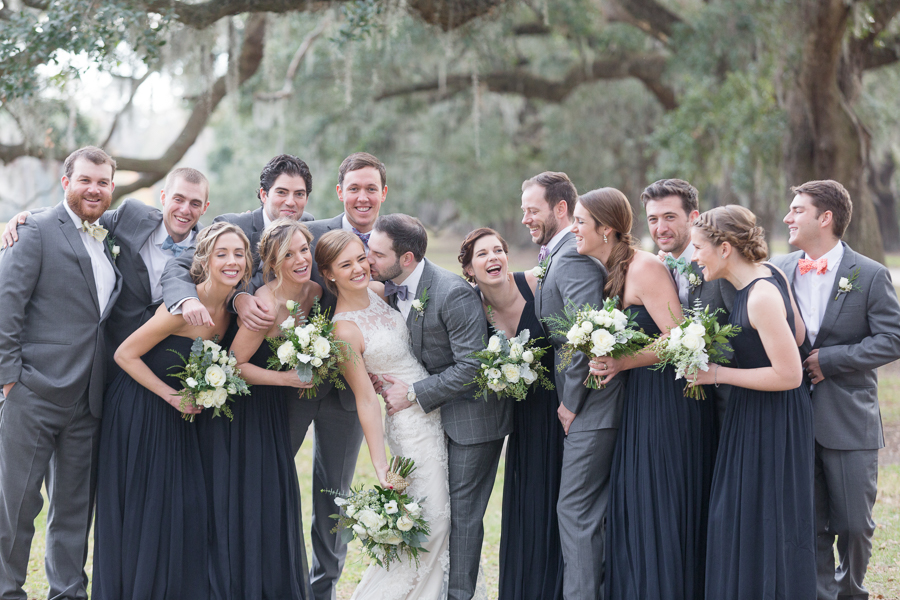 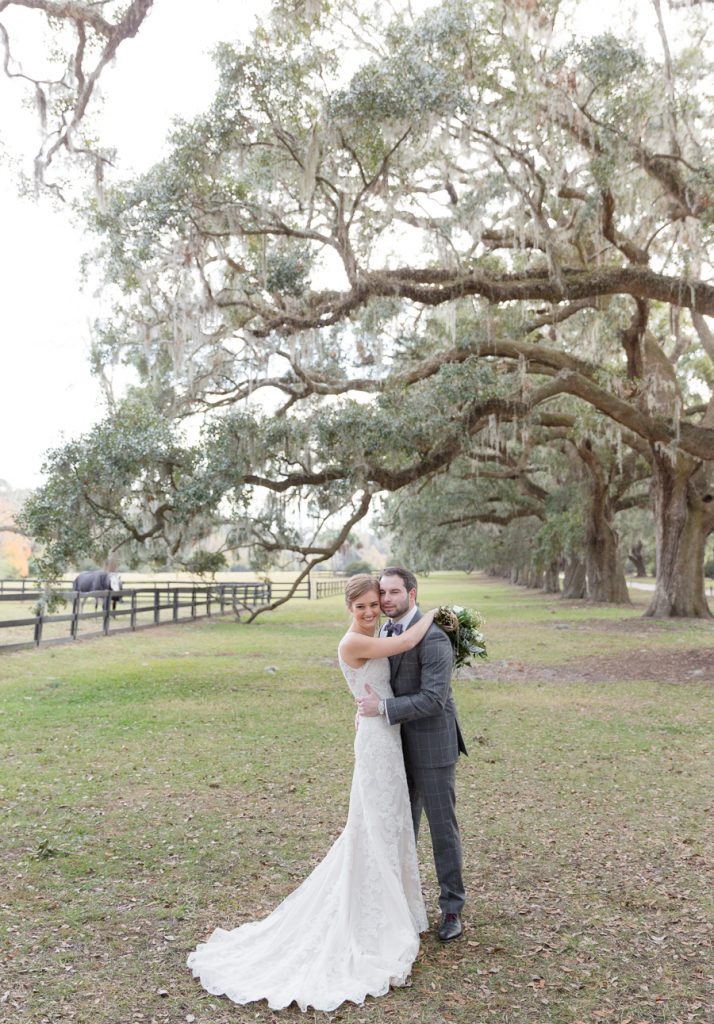 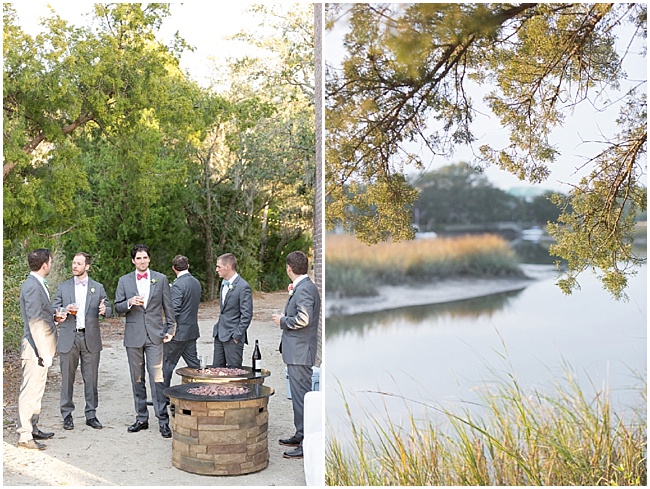 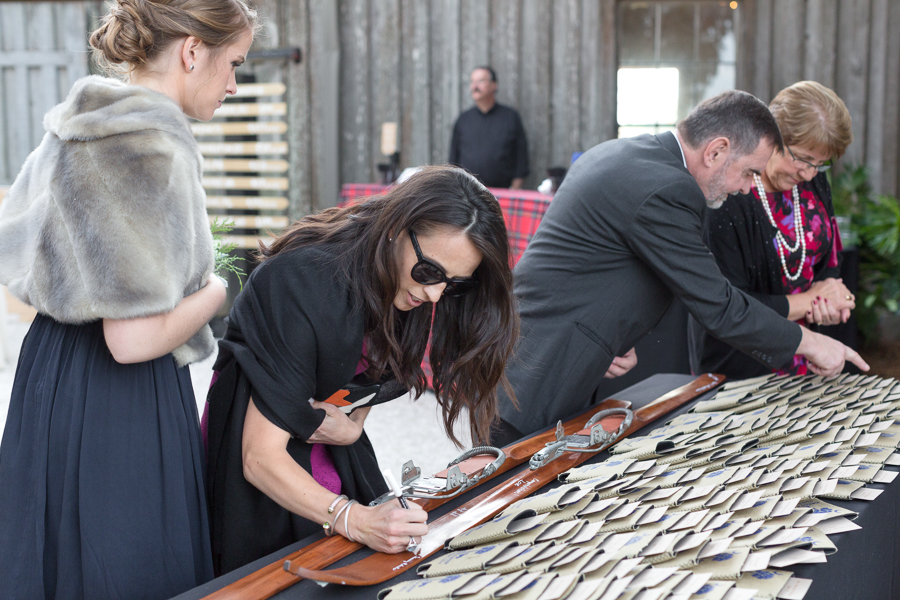 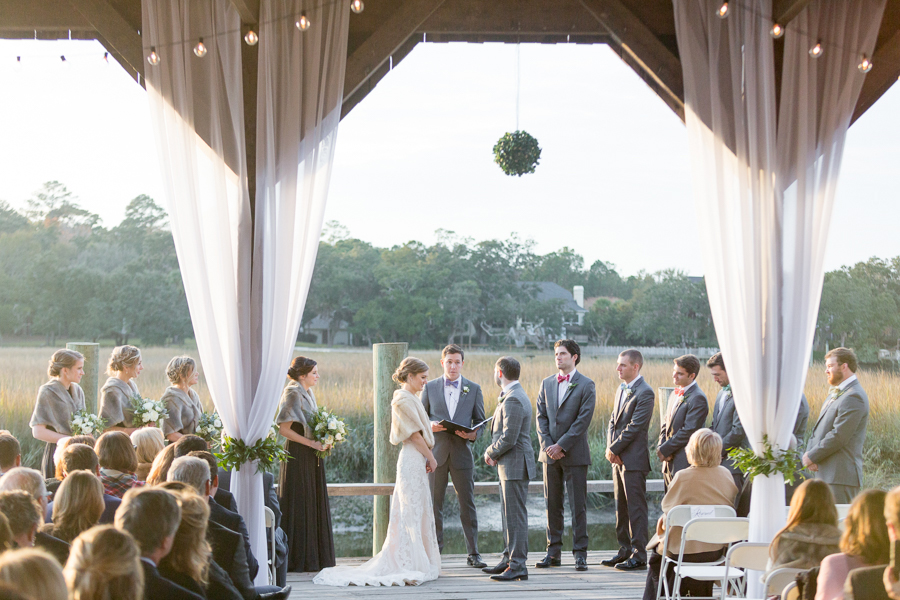 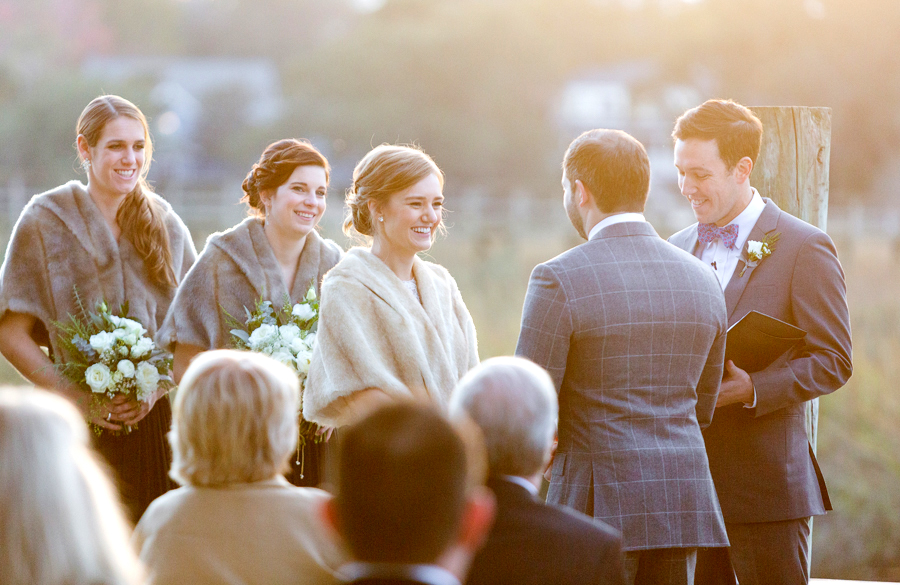 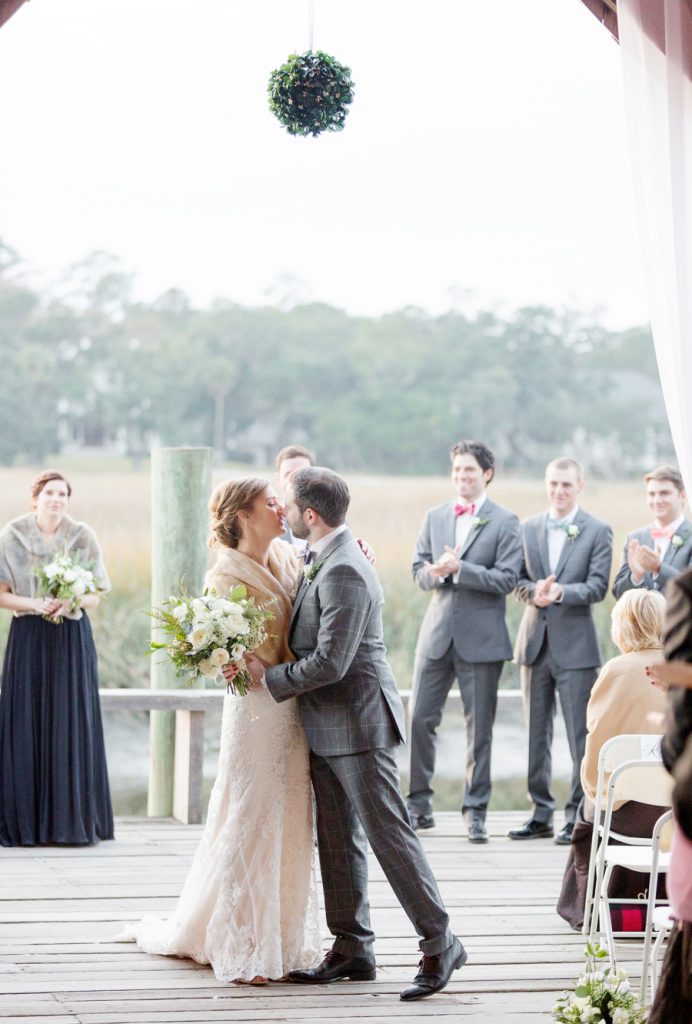 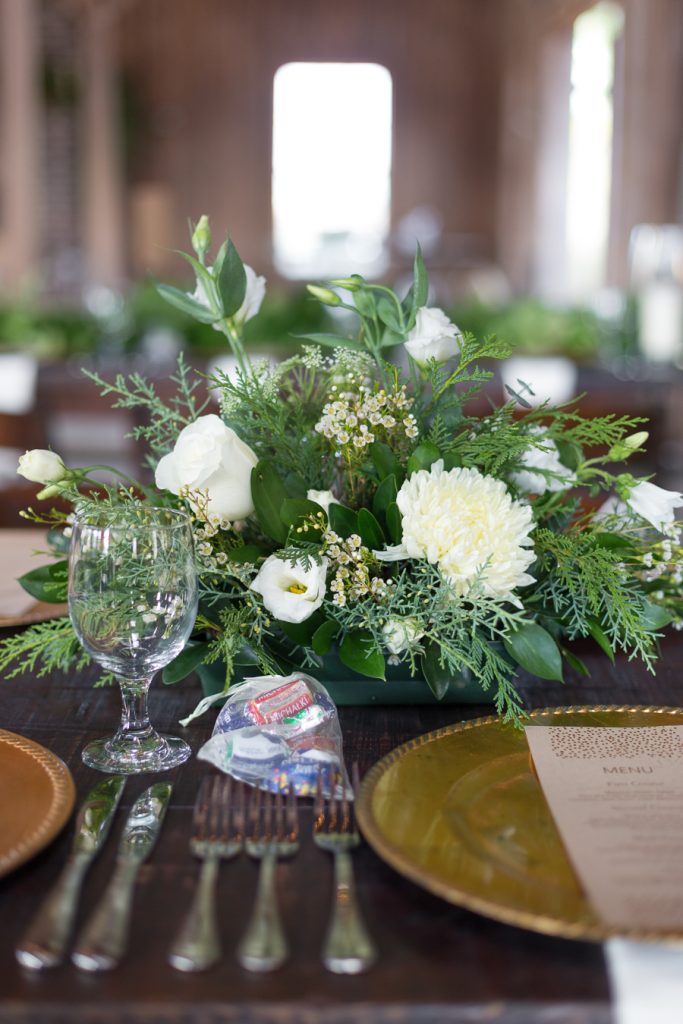 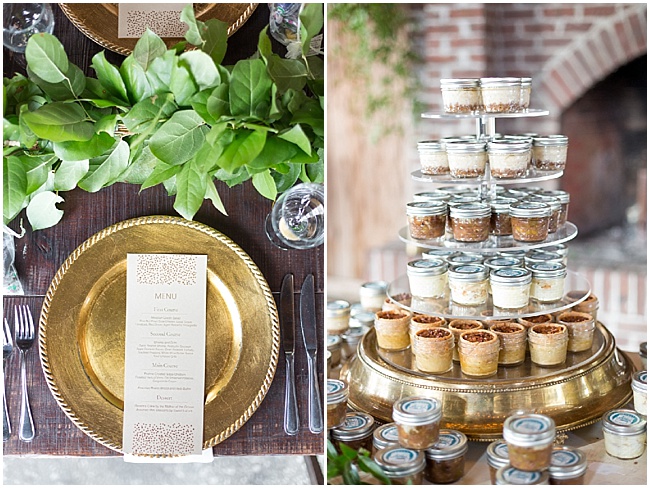 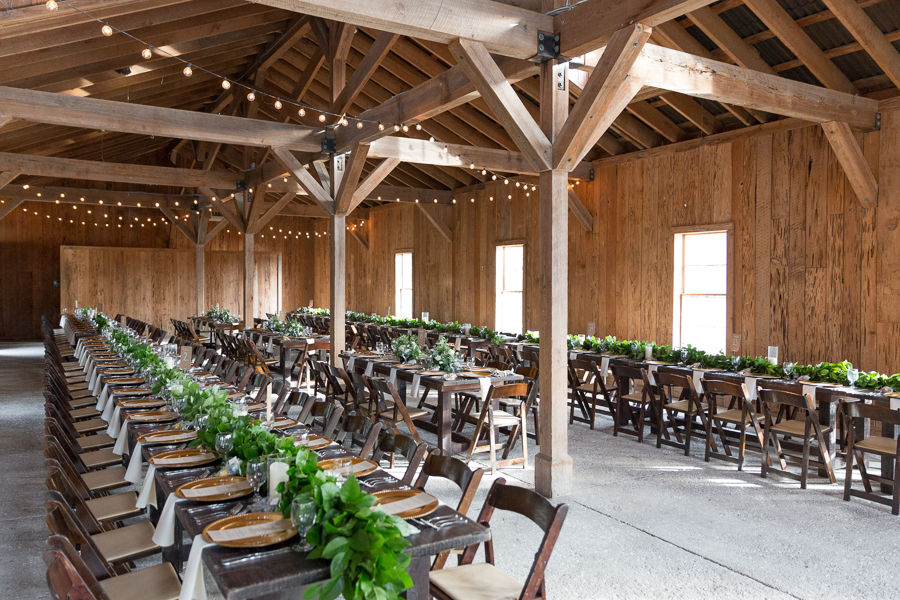 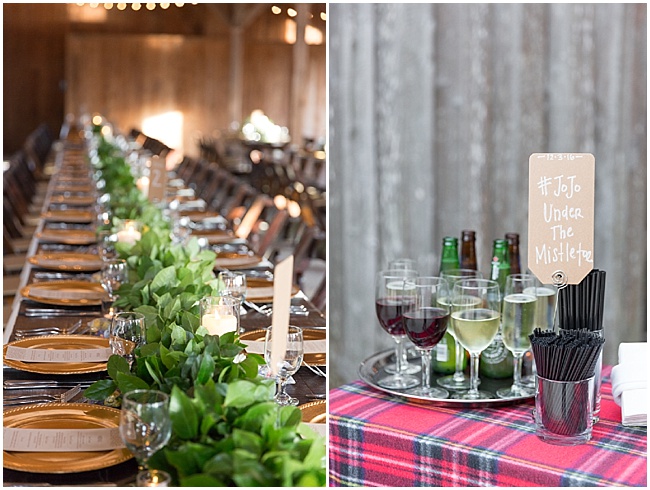 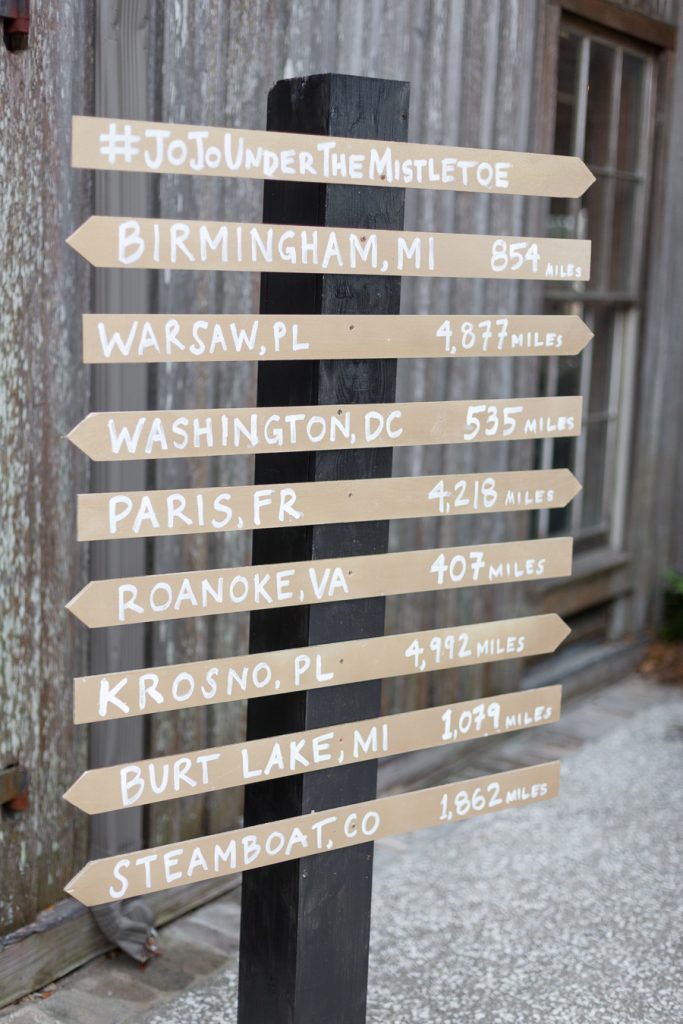 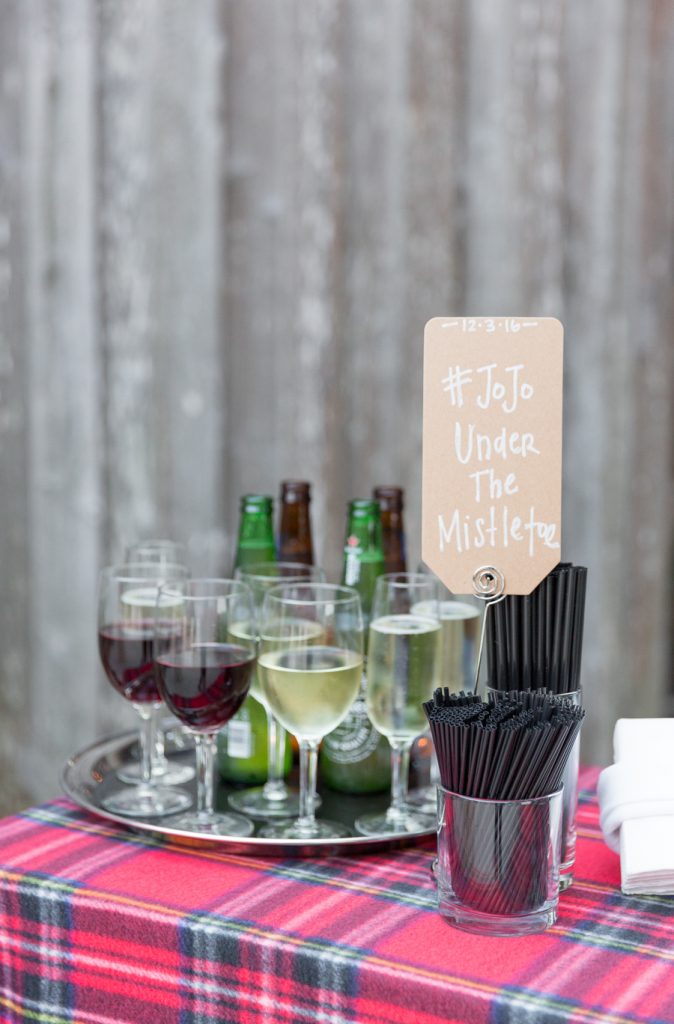 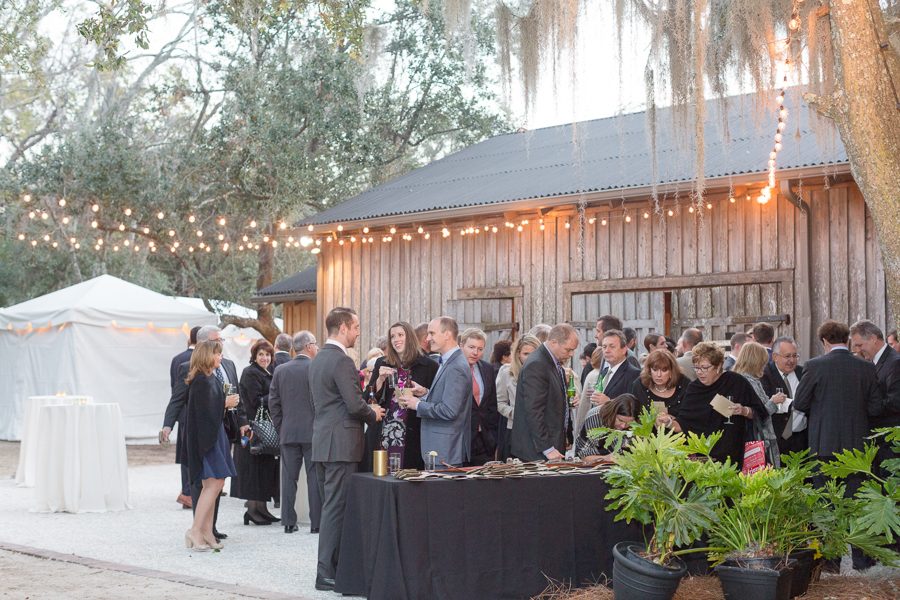 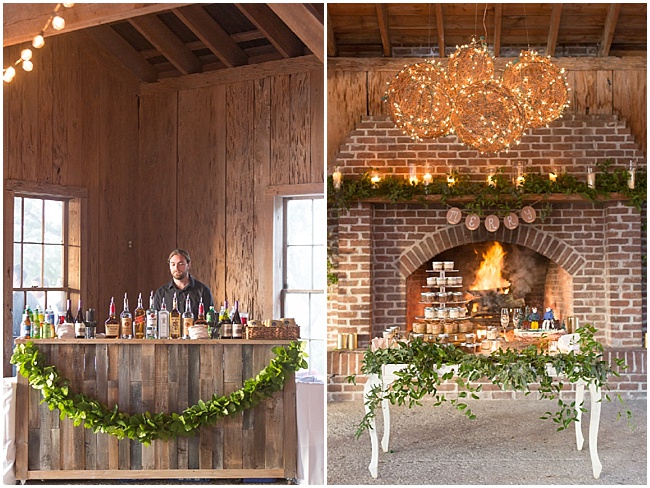 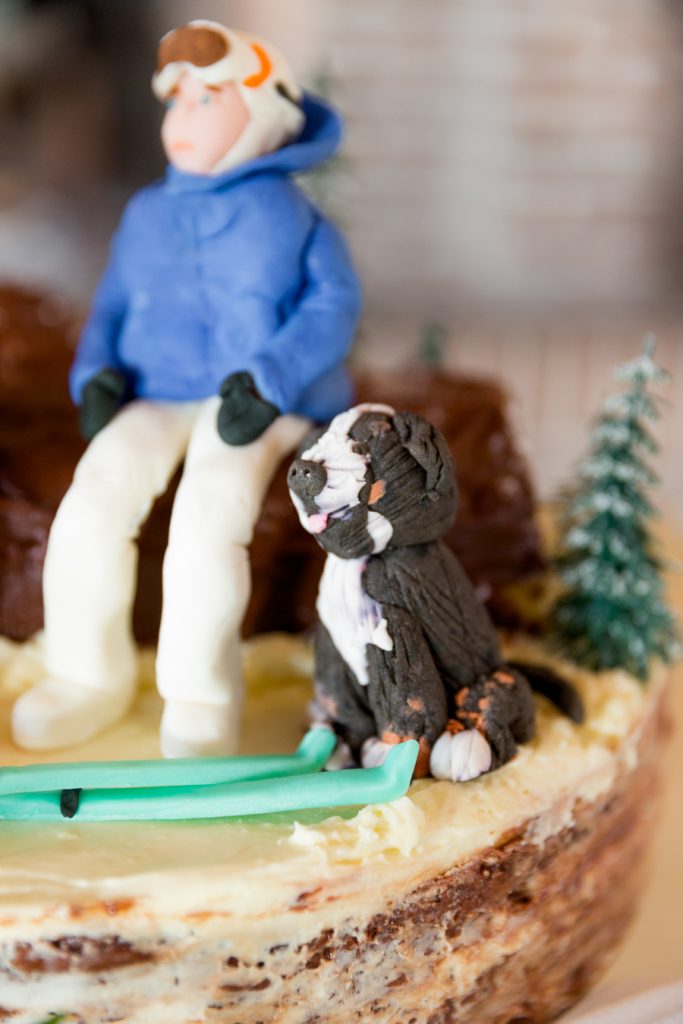 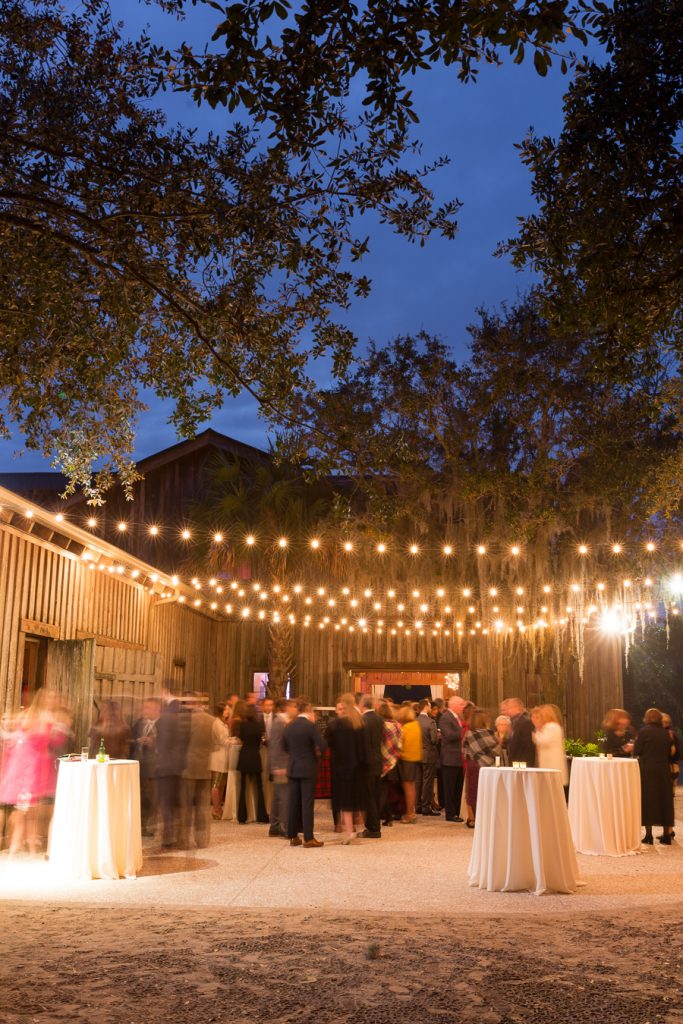 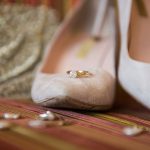 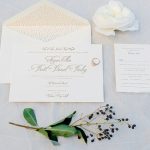 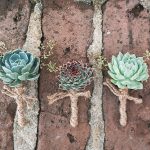 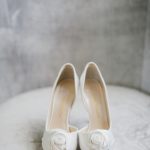