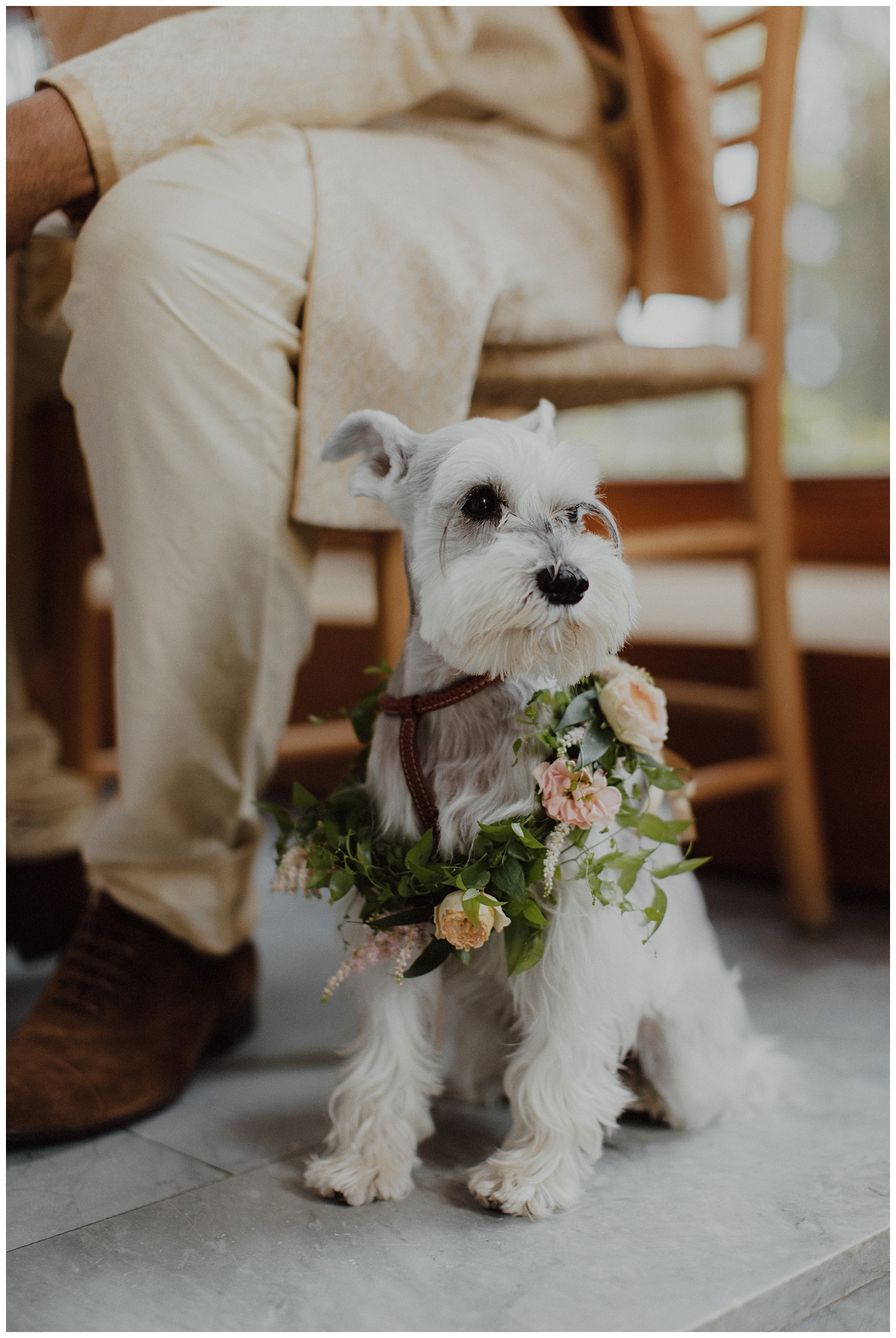 So we’re back to the offices after having evacuated Charleston due to Hurricane Florence. While we’re thankful that the Lowcountry was spared devastation, it’s obviously bittersweet relief given so many of our neighbors were in her path. Now that the Holy City is getting back to normal, and as a distraction to those in the throes of the storm’s aftermath, we wanted to start posting weddings again as a testament to life going on. With that, we send our blessings and present Jen and Agam. Enjoy, and be well.

Jen and Agam met while playing beach volleyball in Sag Harbor, New York. “Like any suave man in his thirties, he naturally had his friend ask me if I had a boyfriend,” Jen says. When Jen said she didn’t, she was then invited to a barbecue later that night a setup with, as she puts it, the “handsome man across the room”. (Agam, for the uncaffeinated.) Three years later, they were at Middleton Place saying “I do” beneath the branches of an oak laden with Spanish moss. Filled with Indian traditions (Agam rode in on a horse; before the ceremony, guests paraded to the site in a festive party–the baraat—and Jen wore a beautifully embroidered garb, aka lengha), it’s safe to say that this wedding was nothing short of perfection. Enjoy all the uplifting imagery from Logan Cole (who, yeah, shot for Beyoncé and Jay-Z’s wedding, too). (See their Charleston Weddings feature here.) 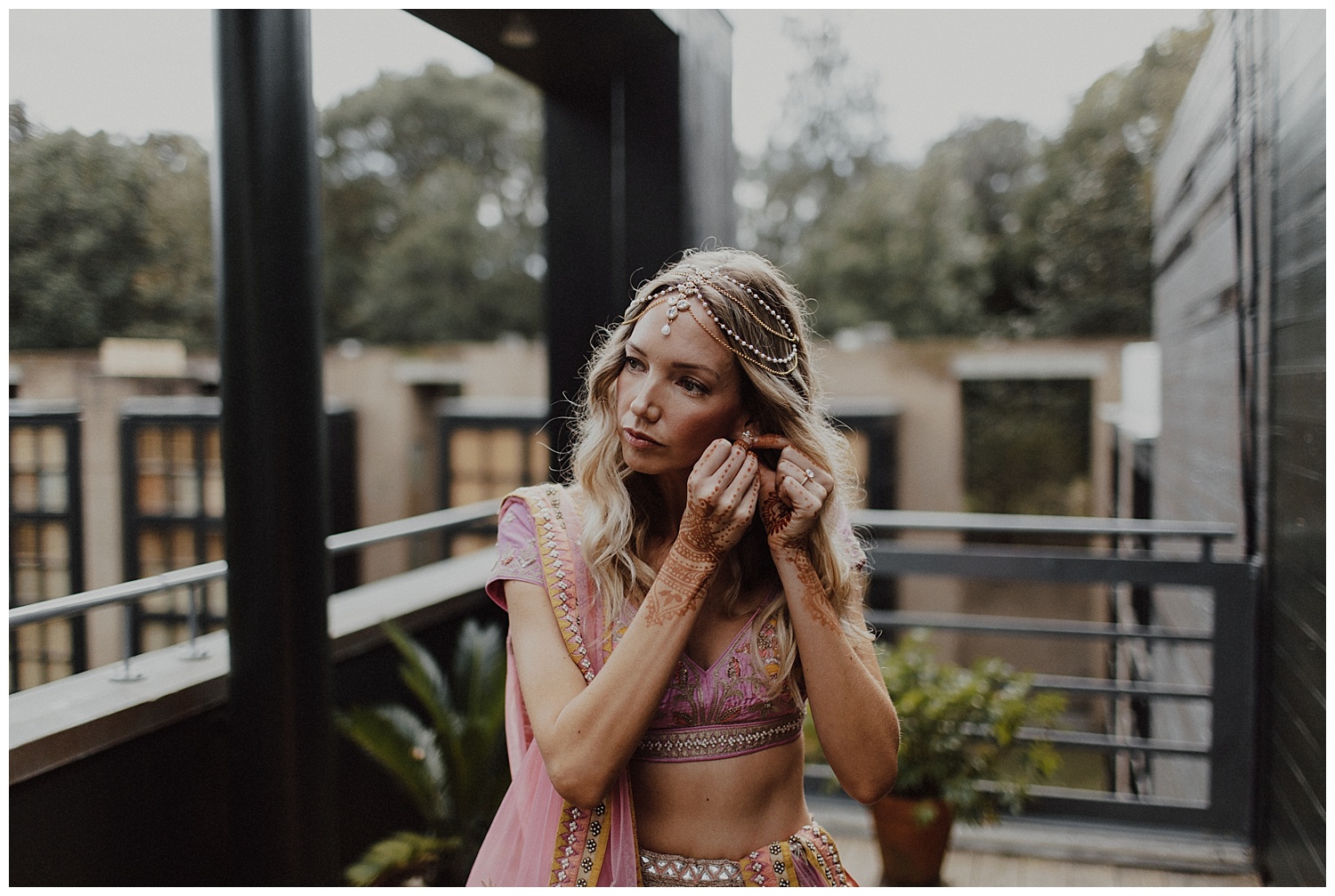 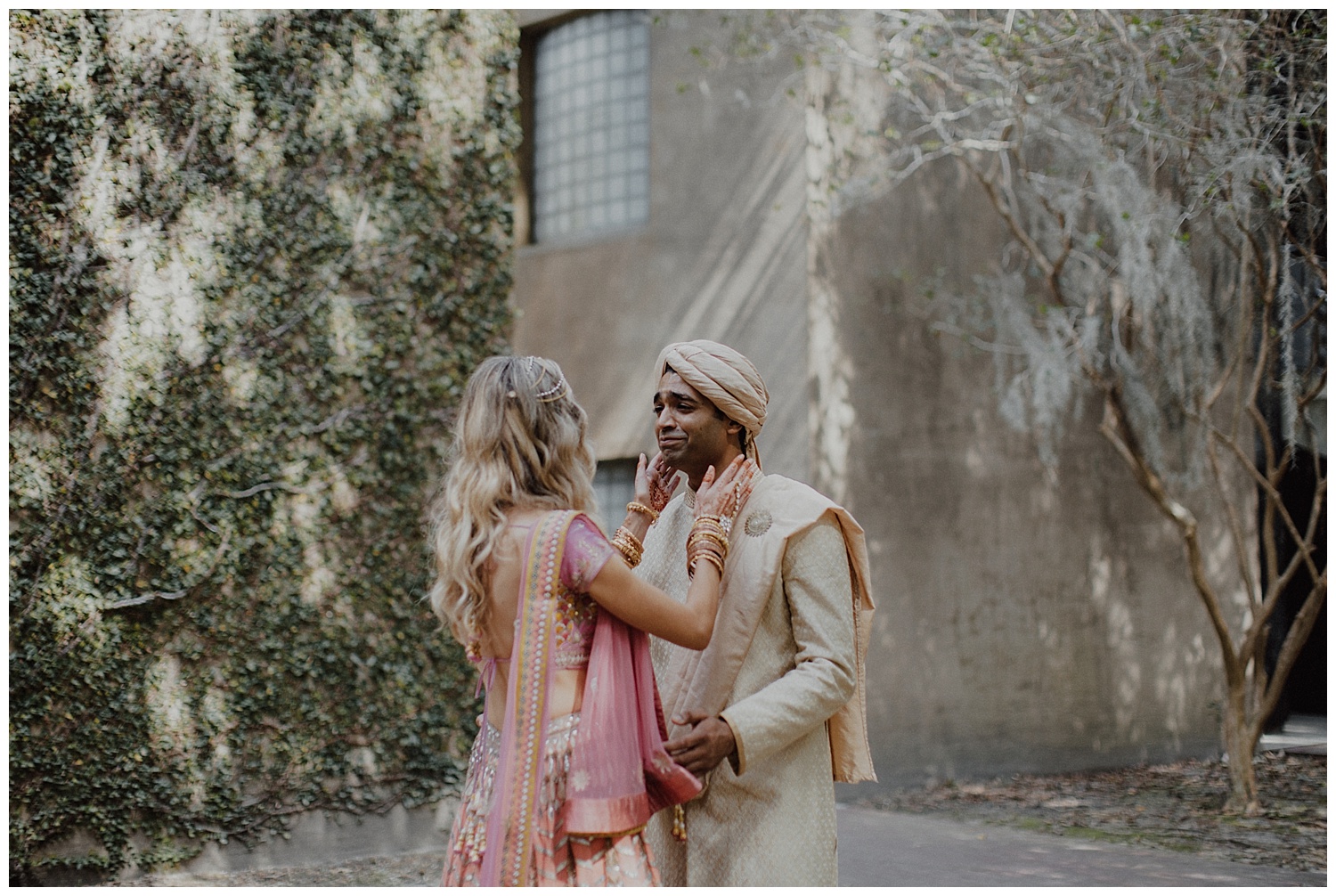 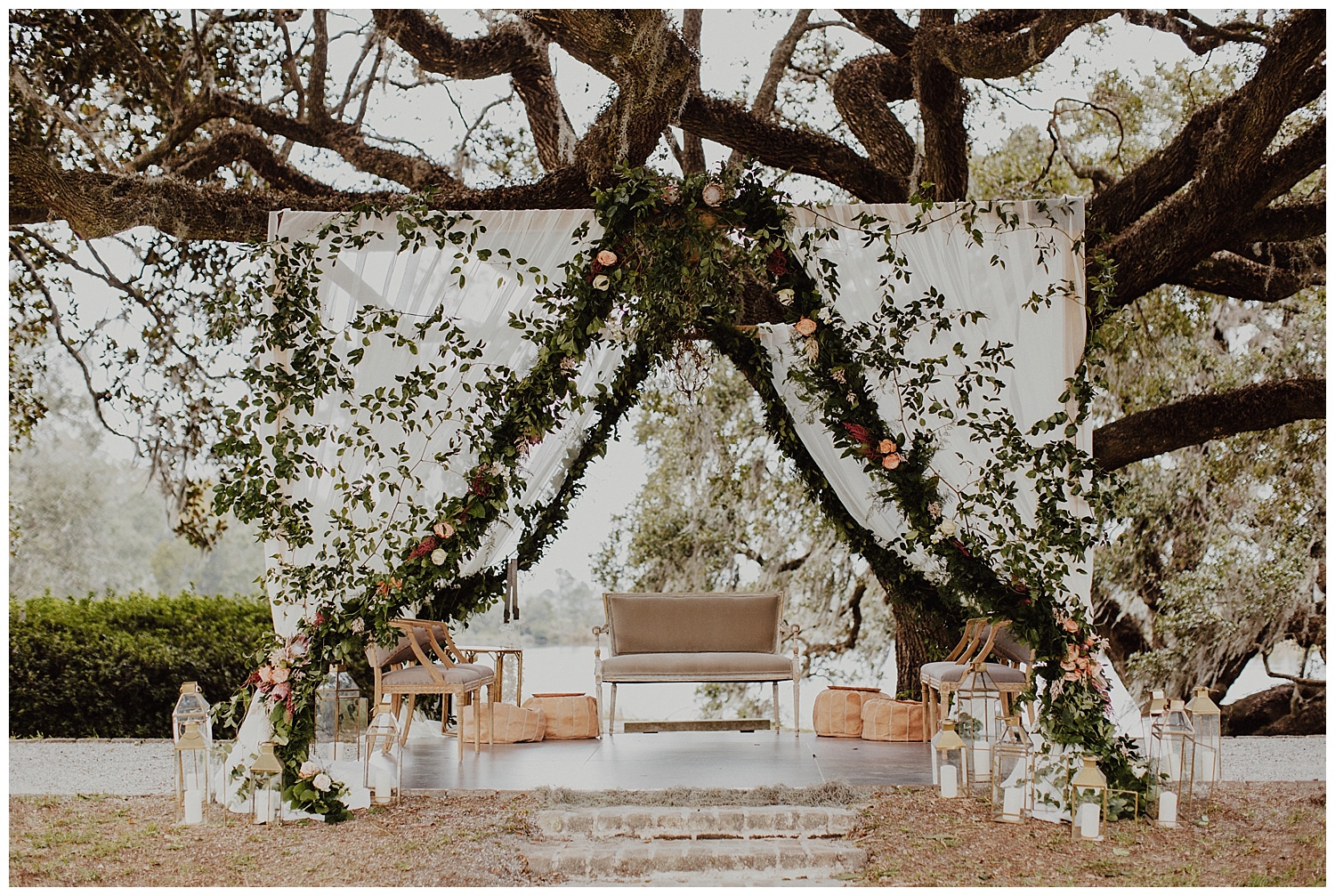 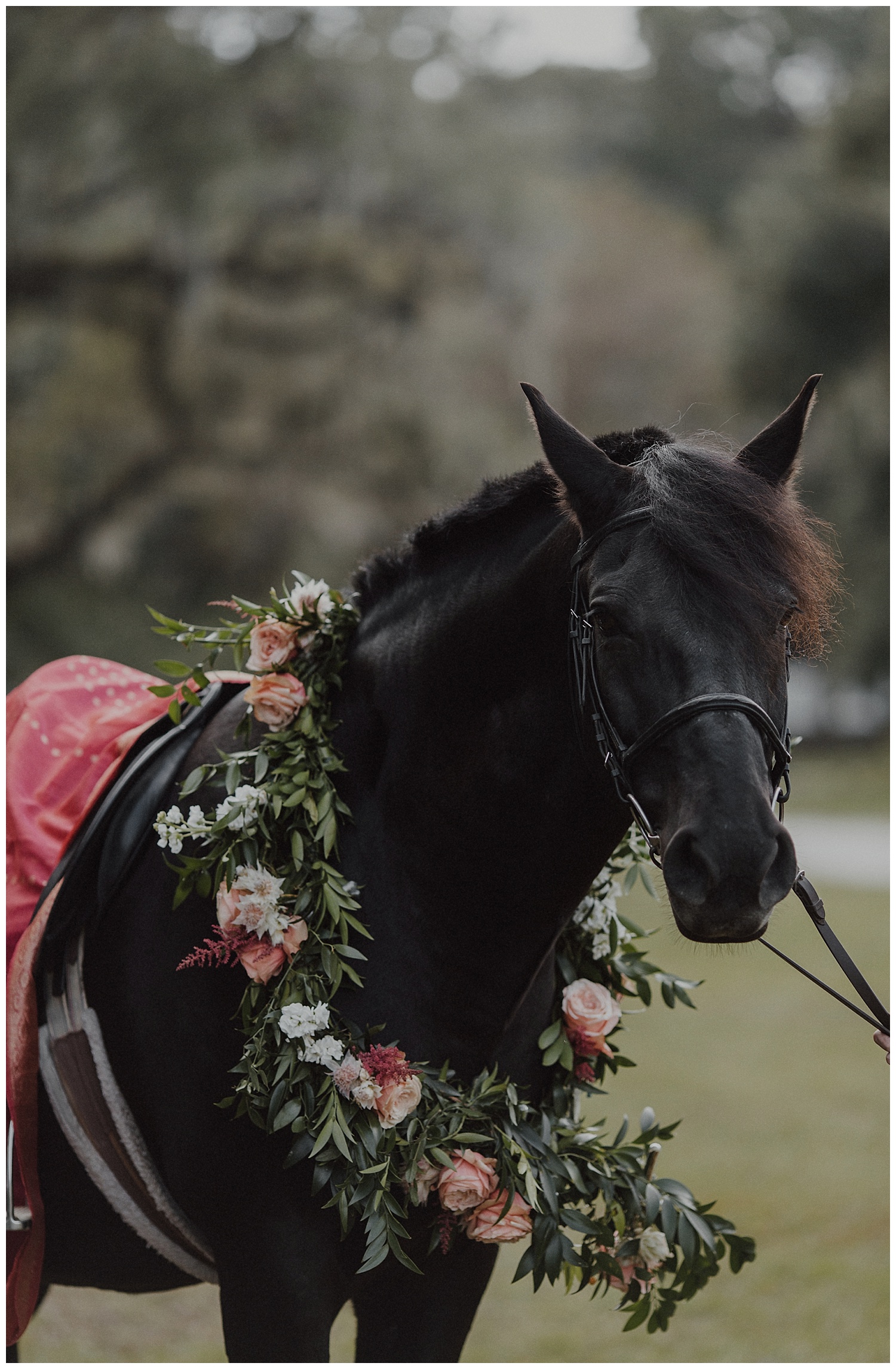 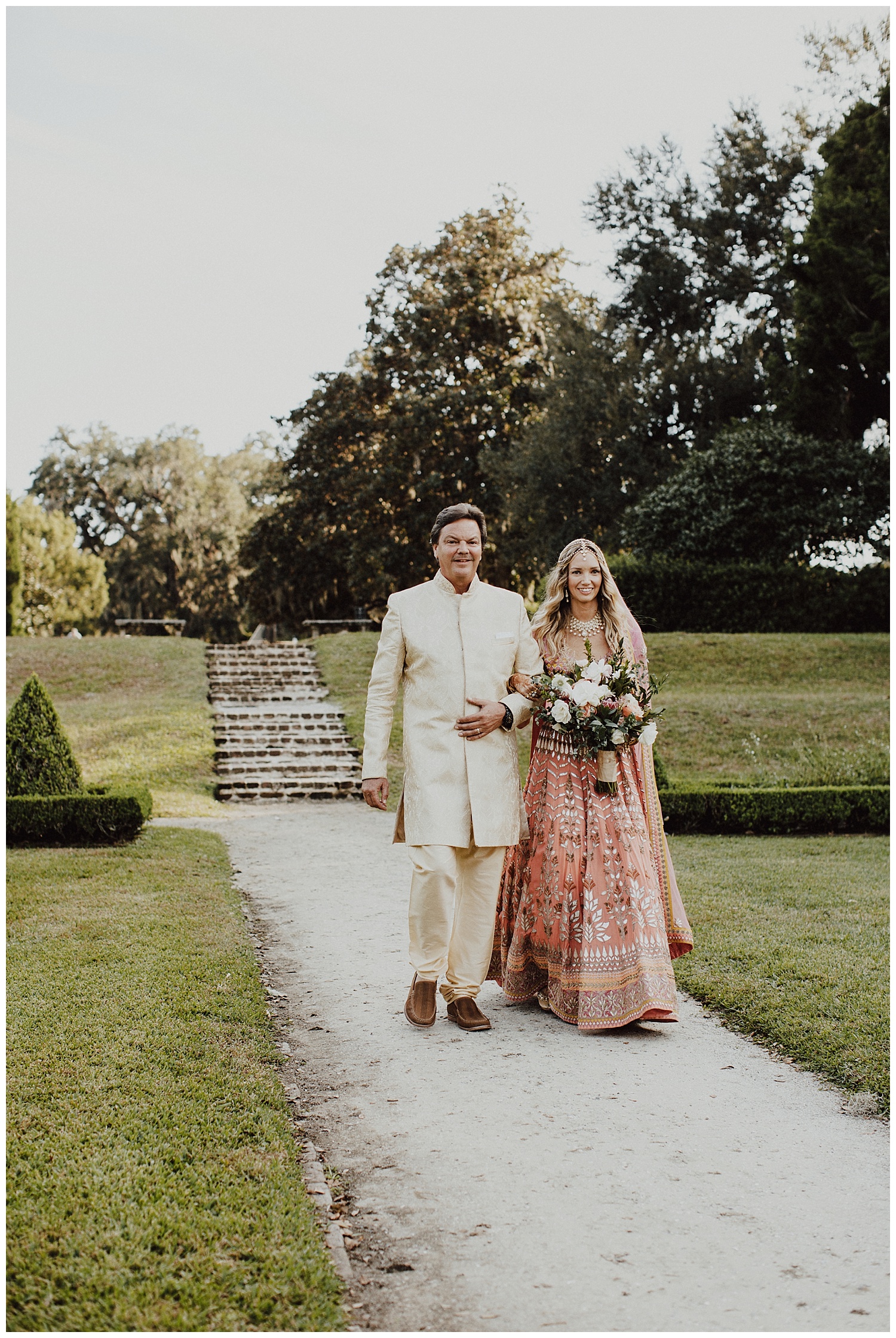 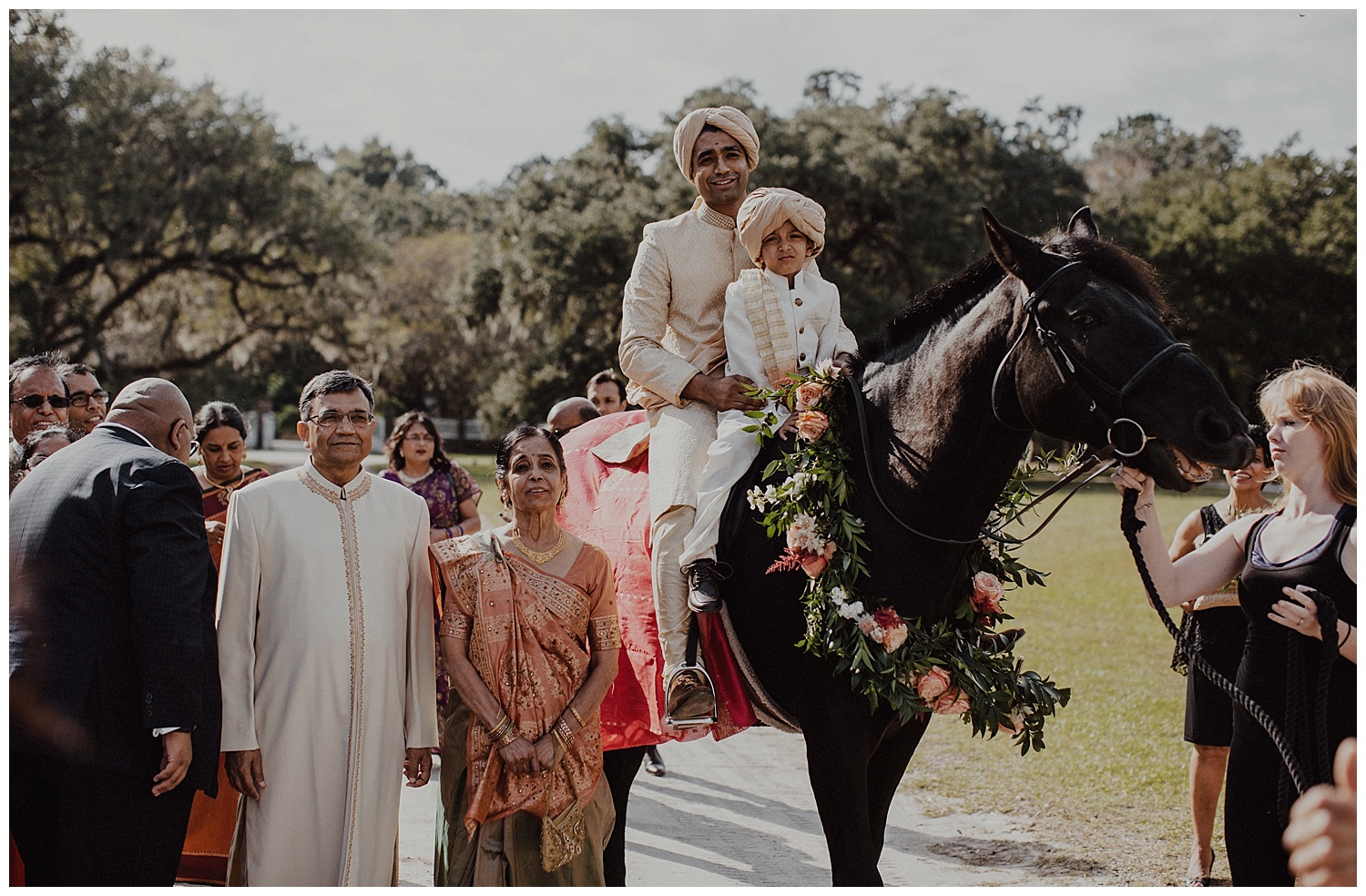 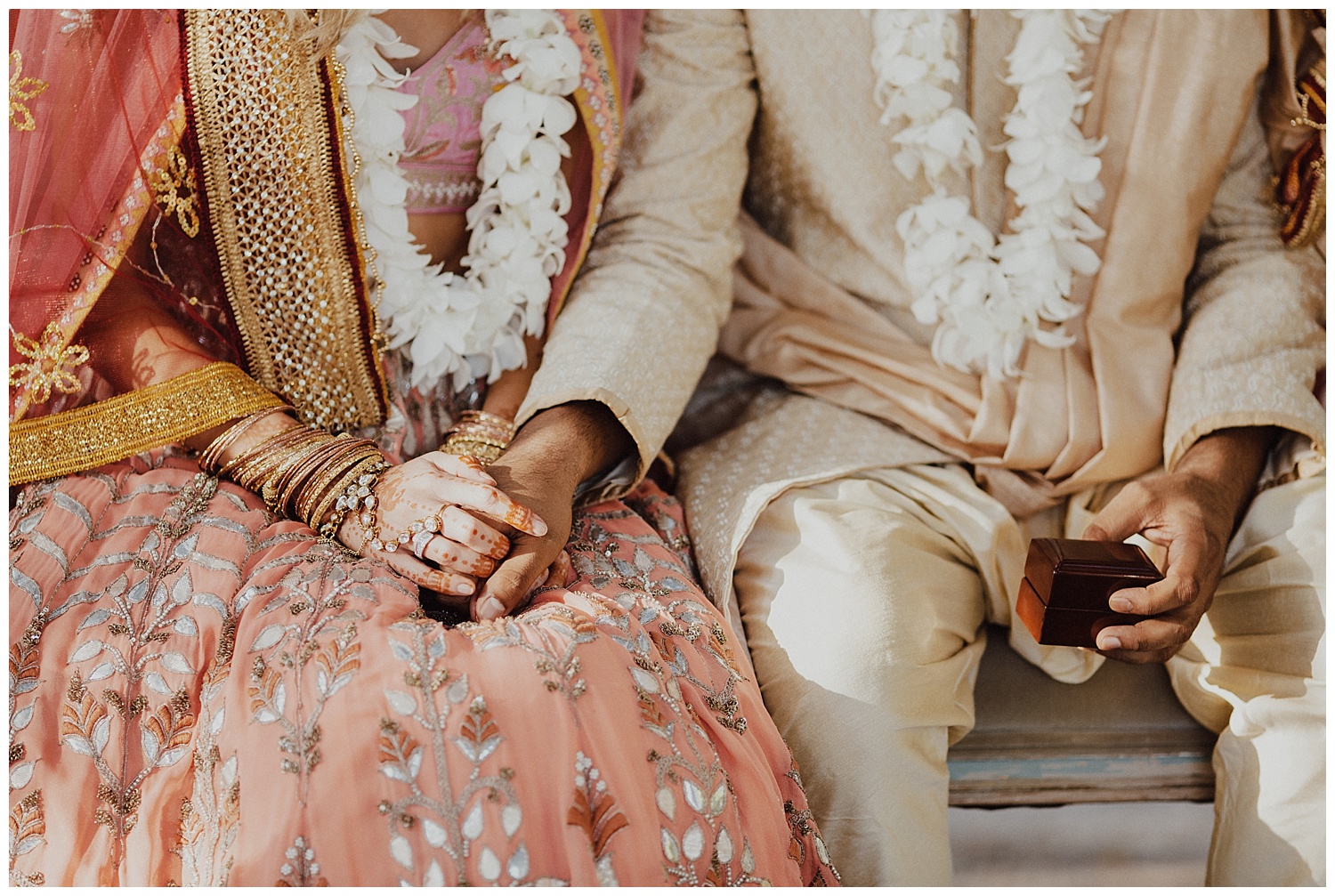 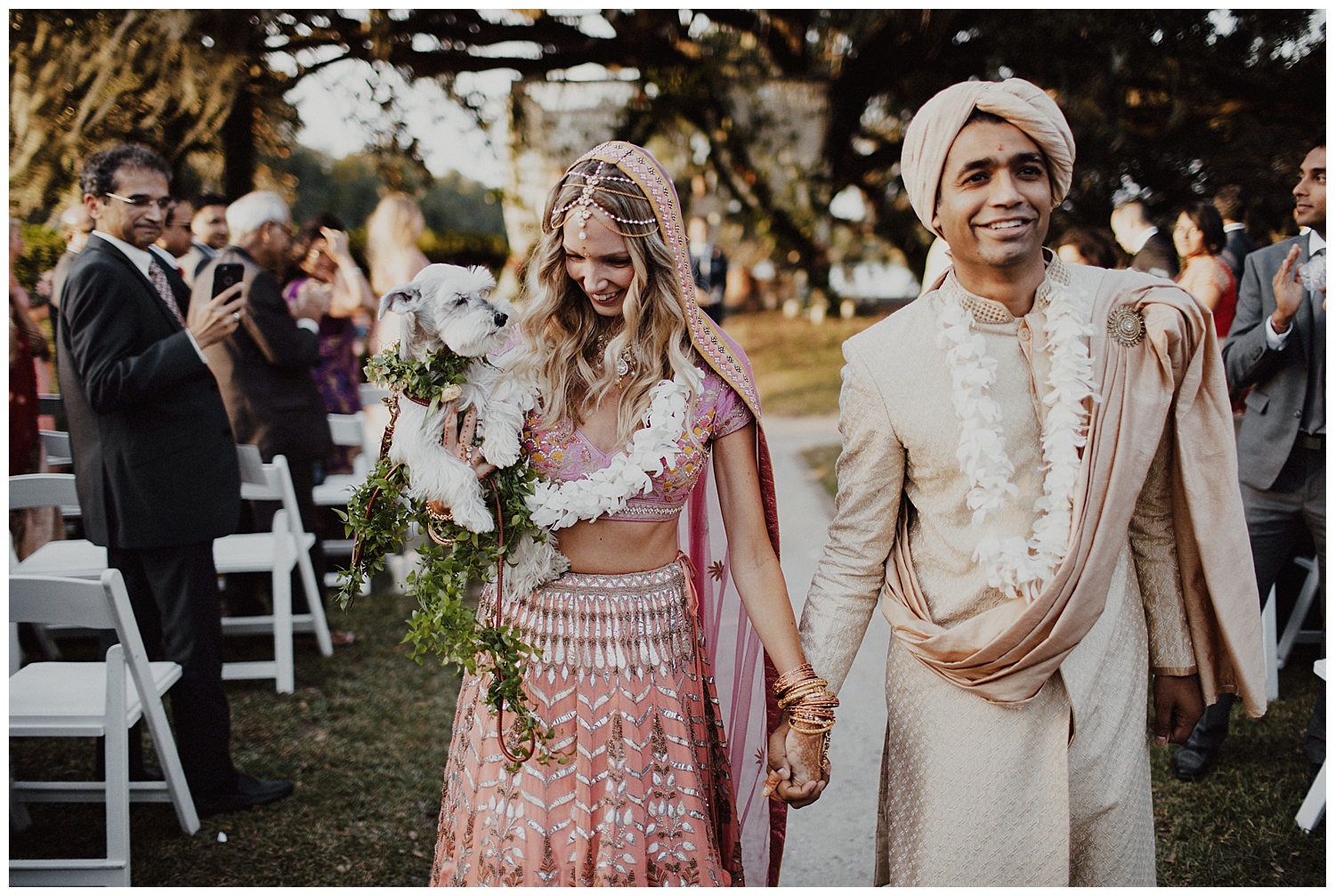 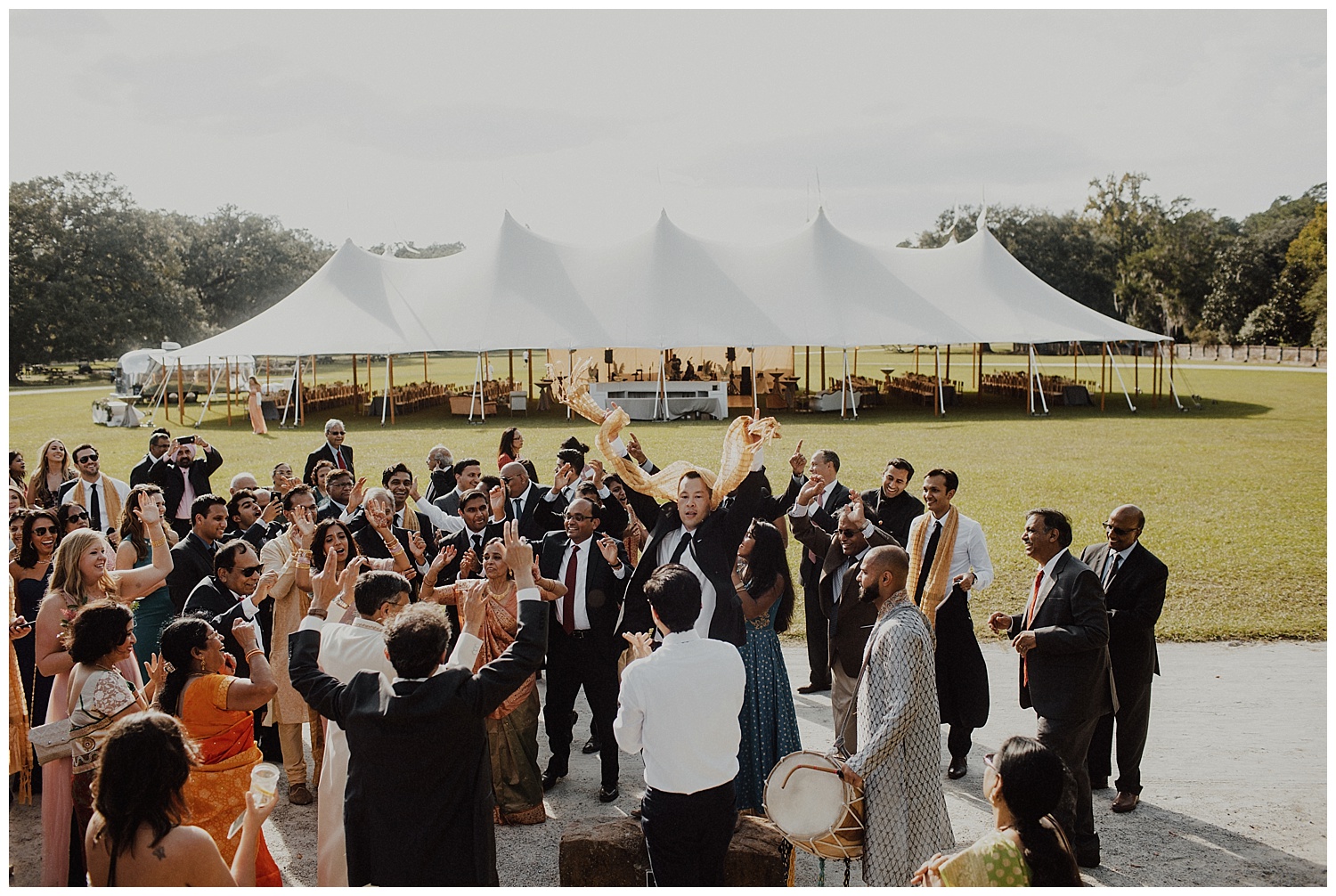 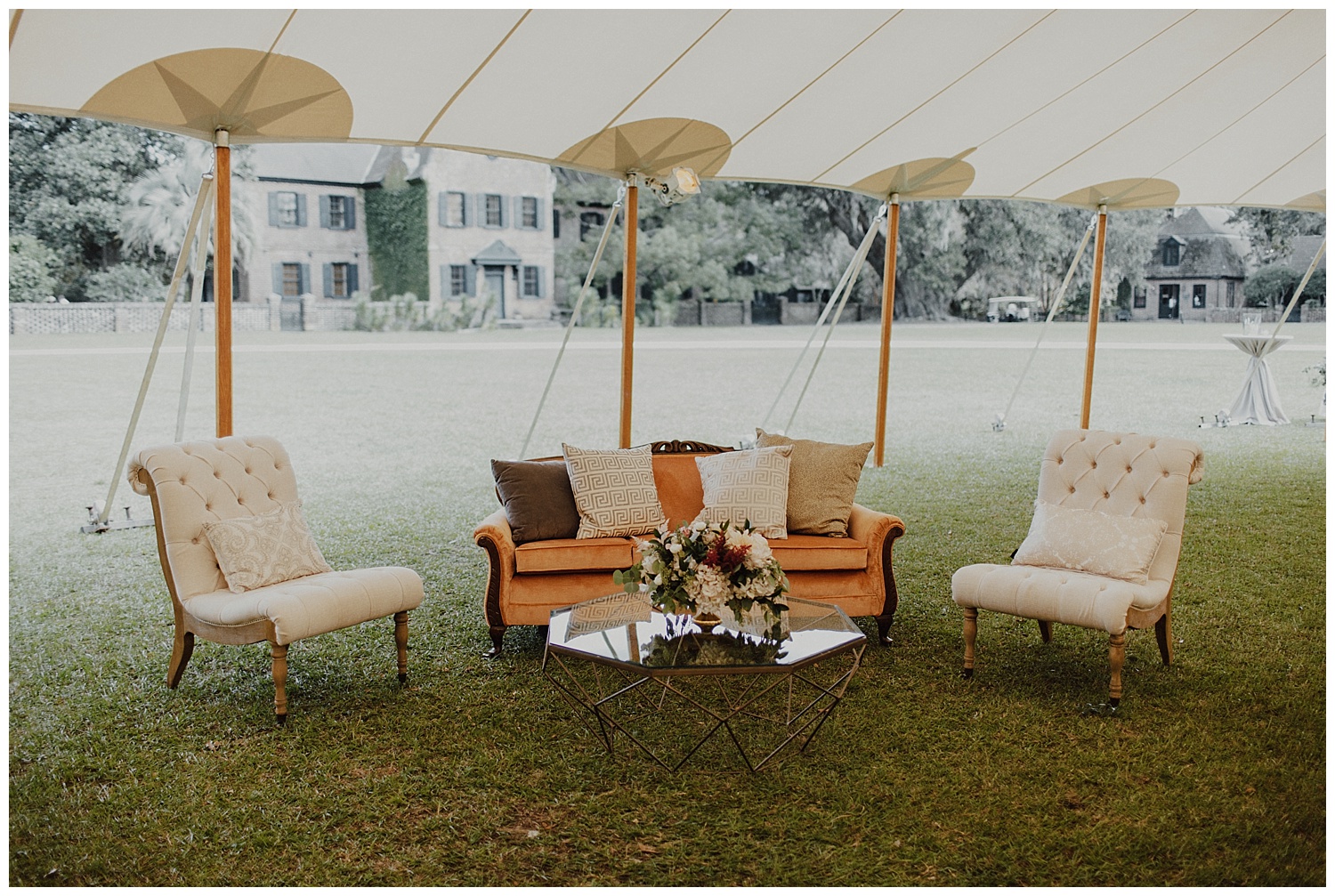 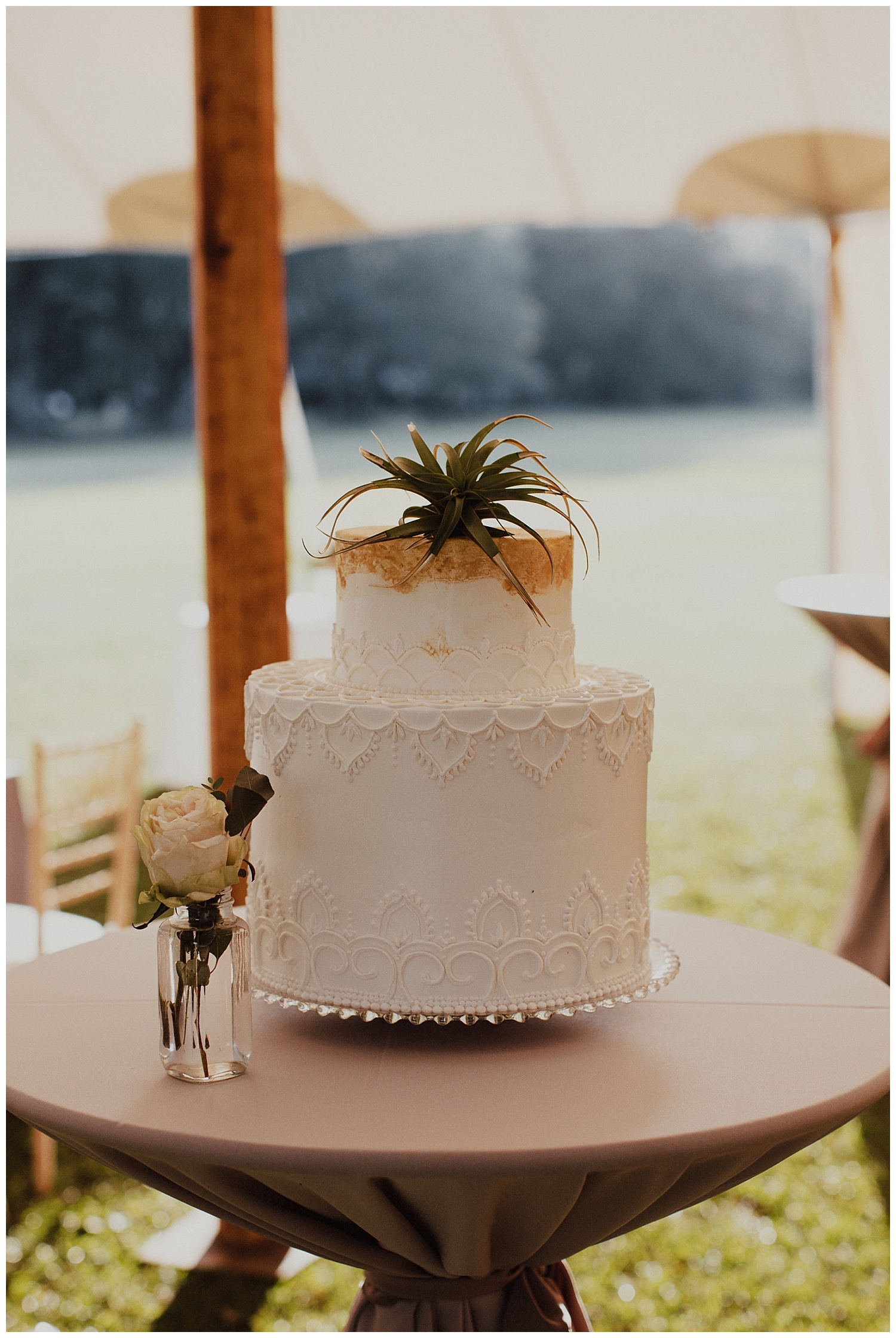 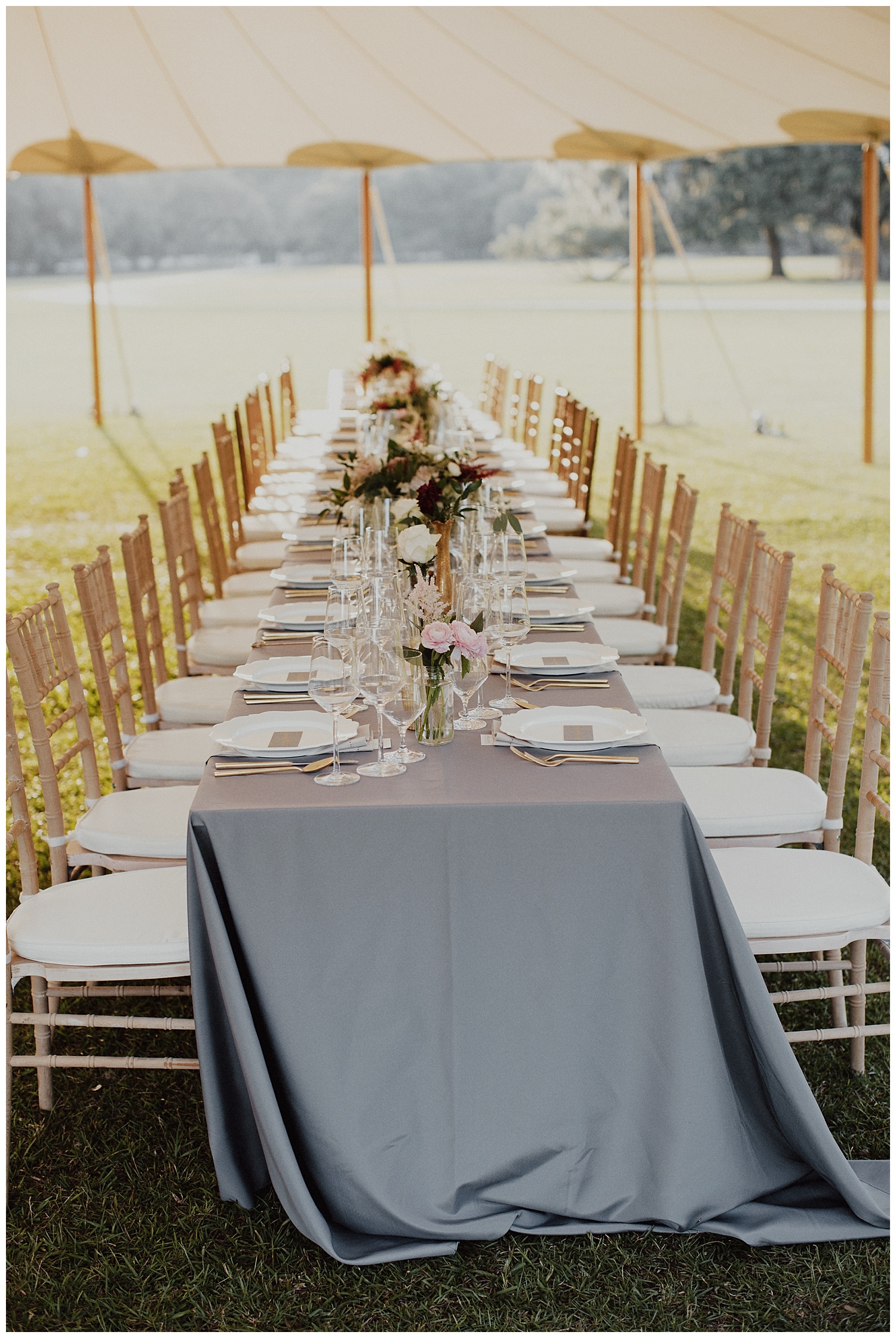 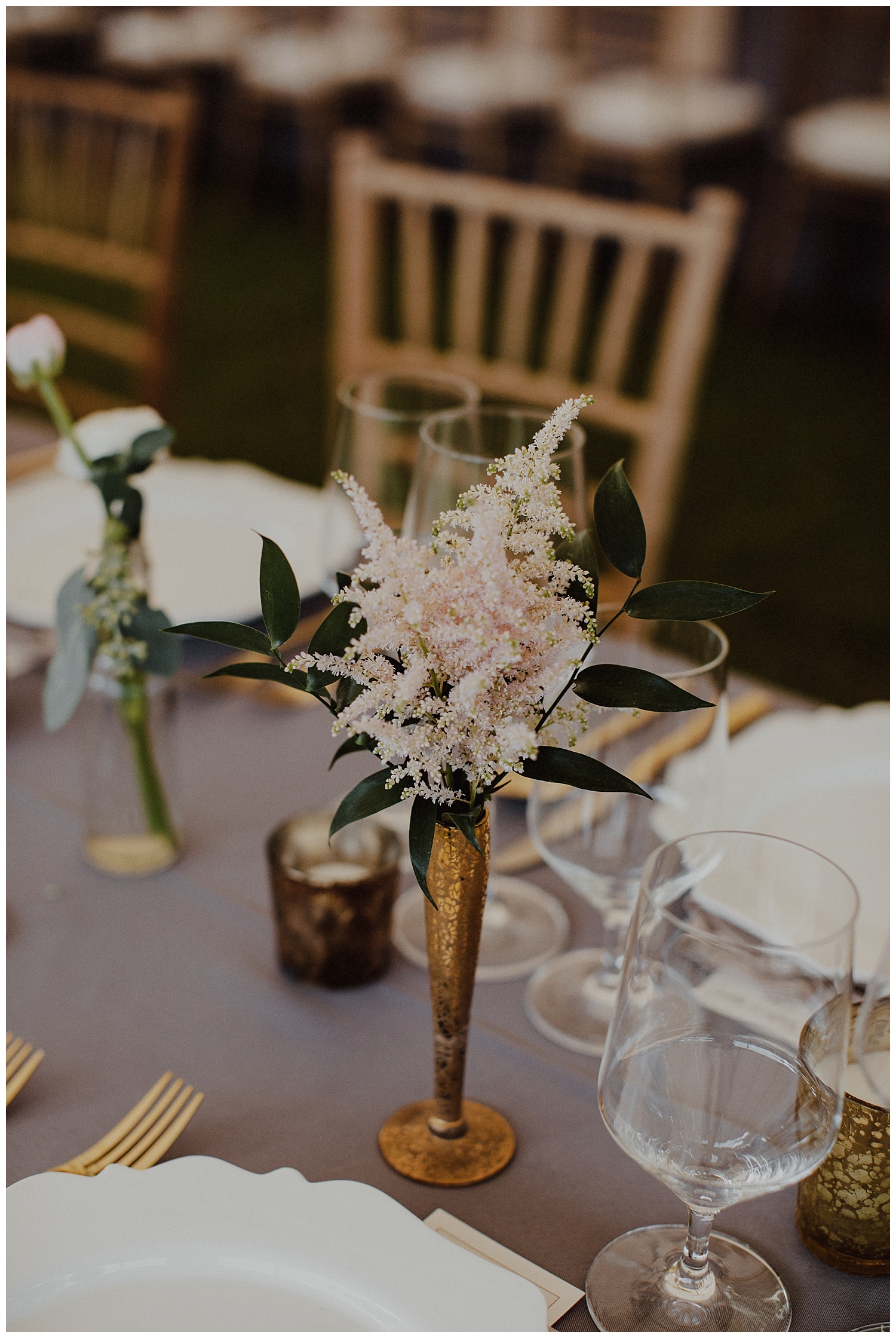 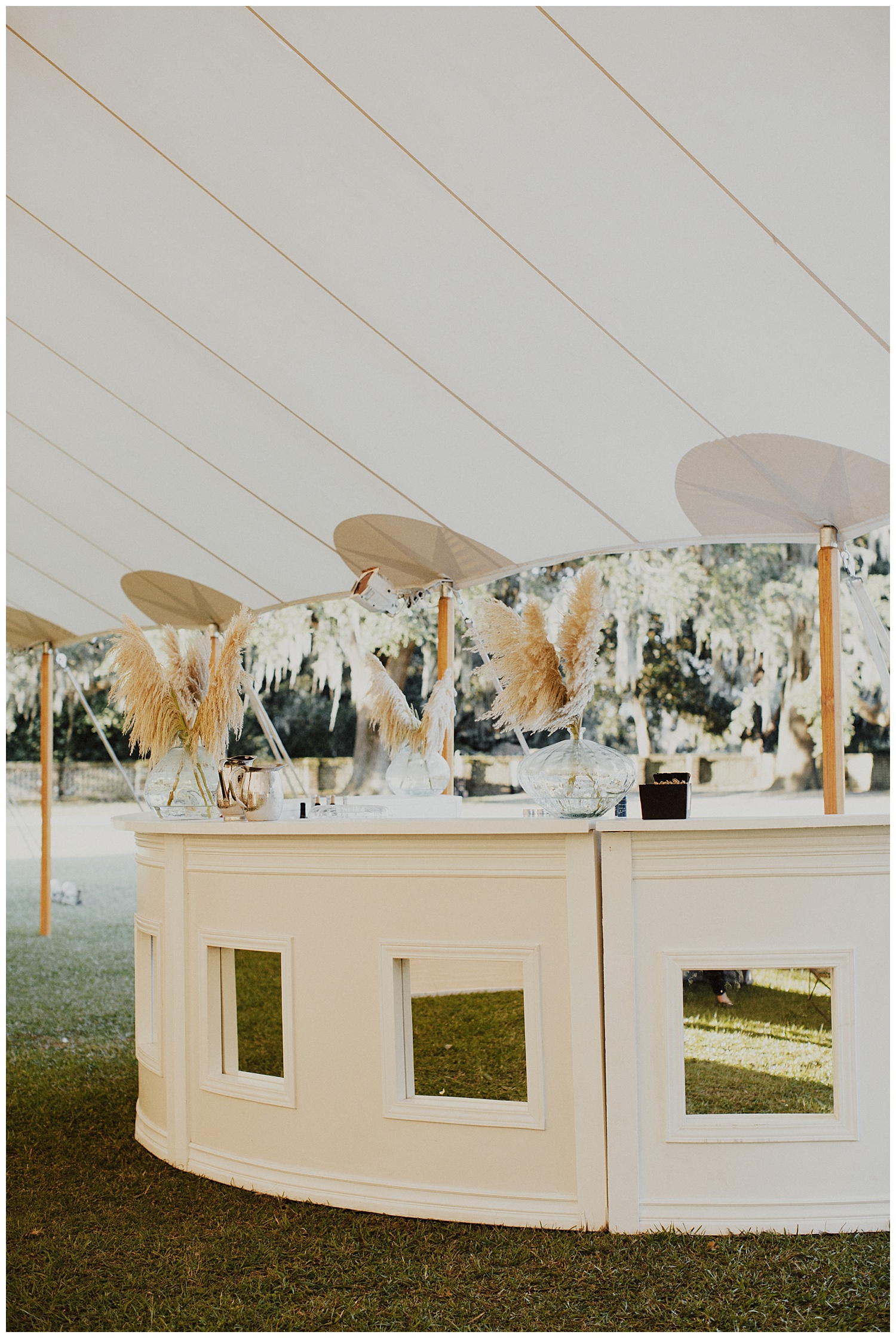 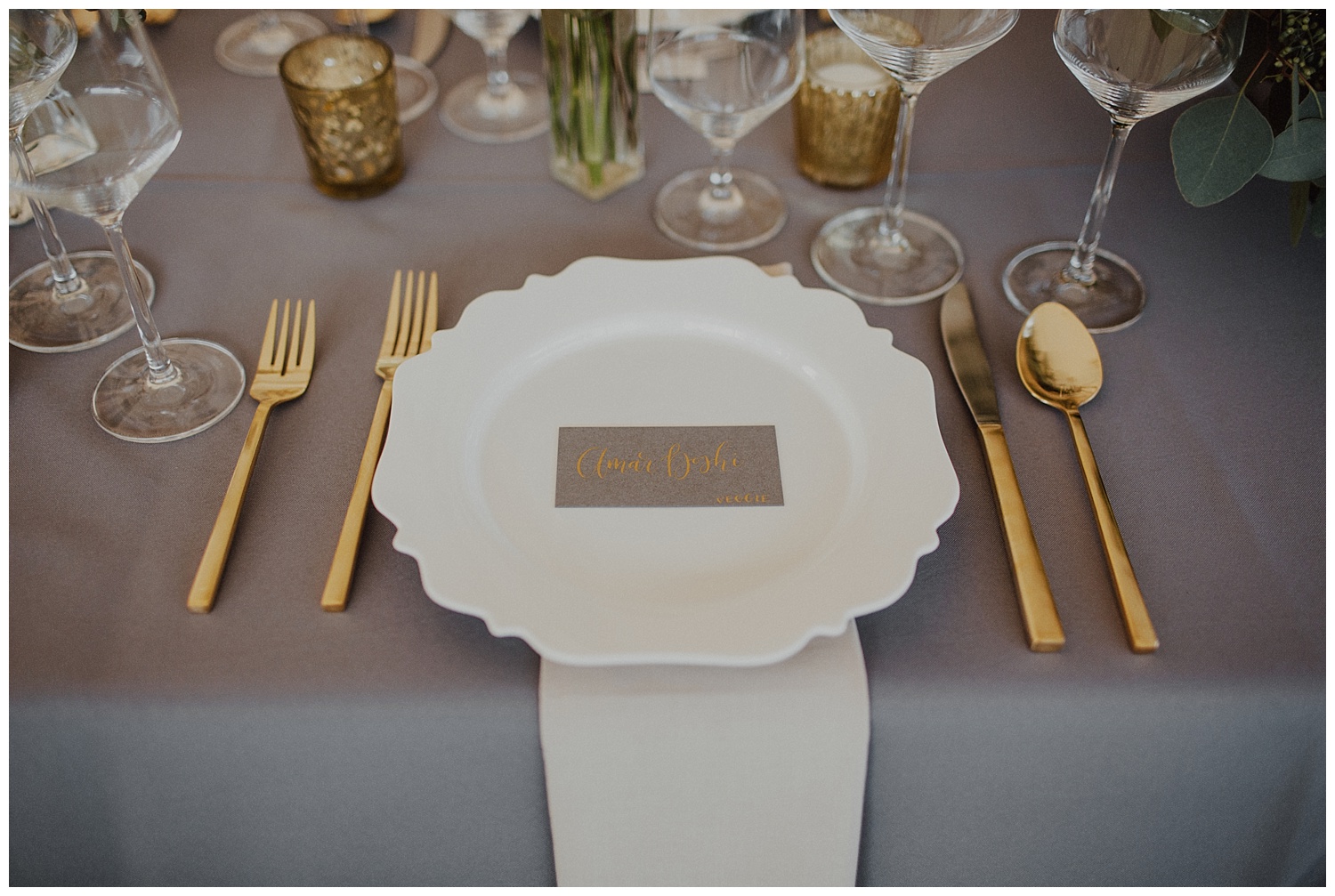 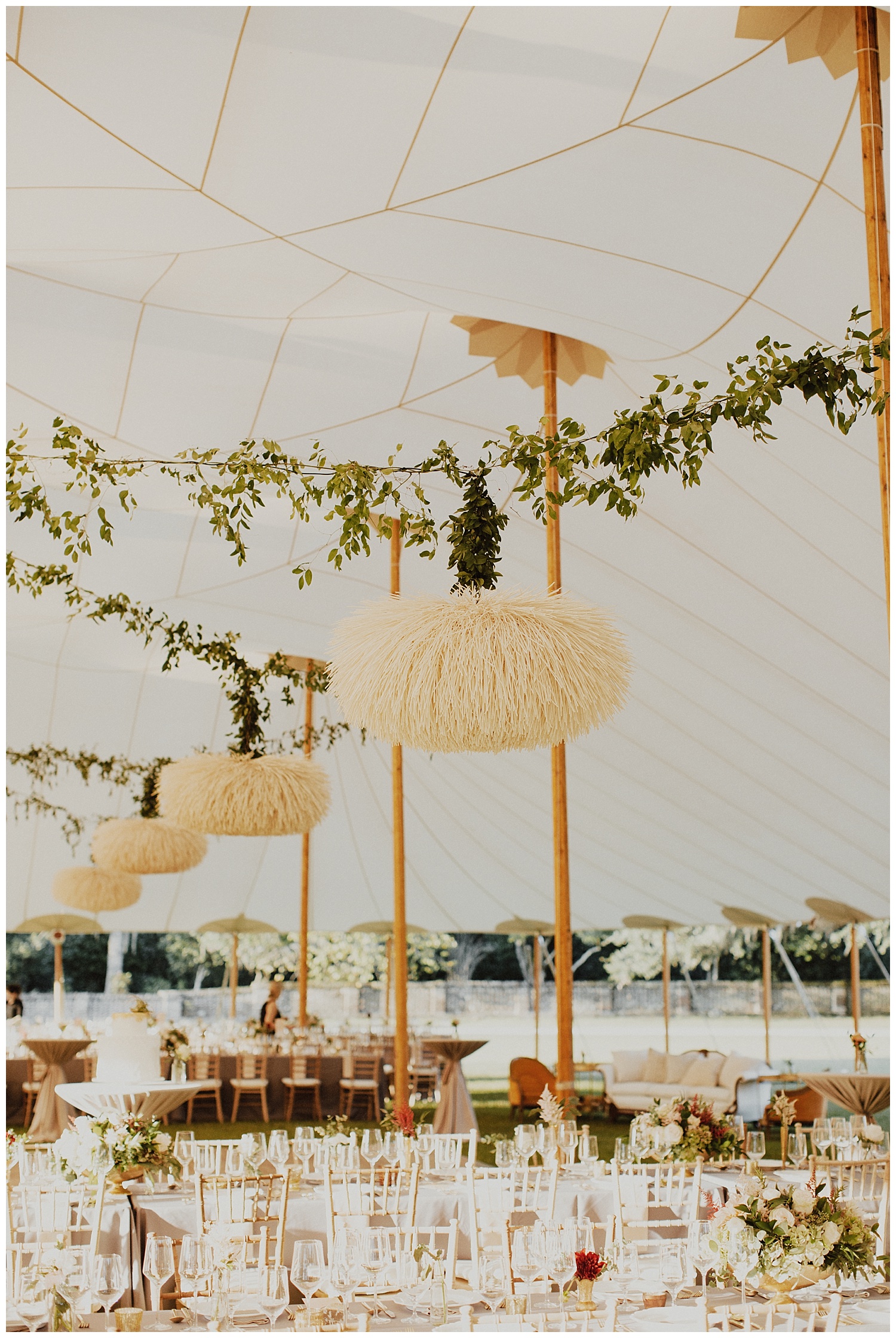 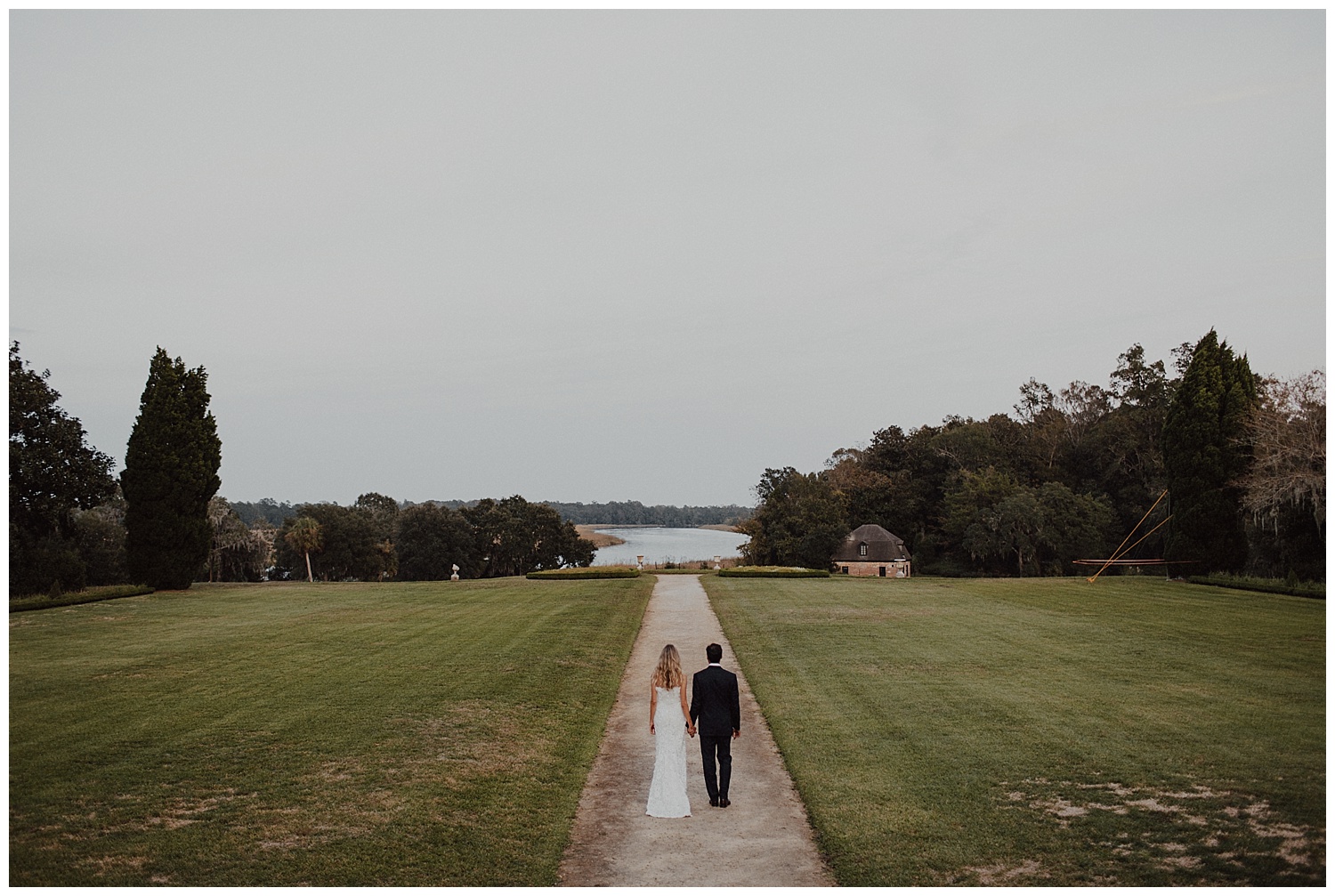 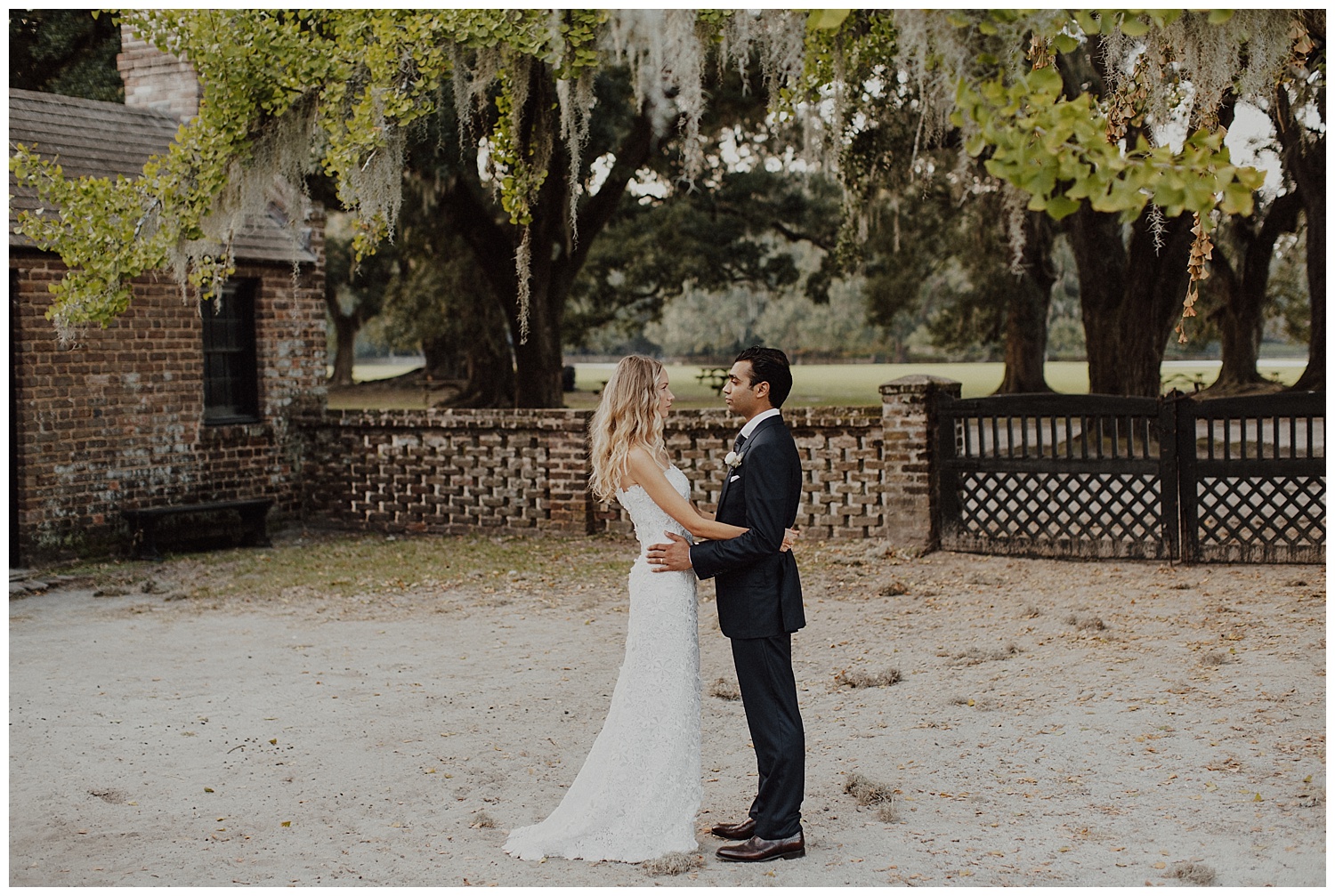 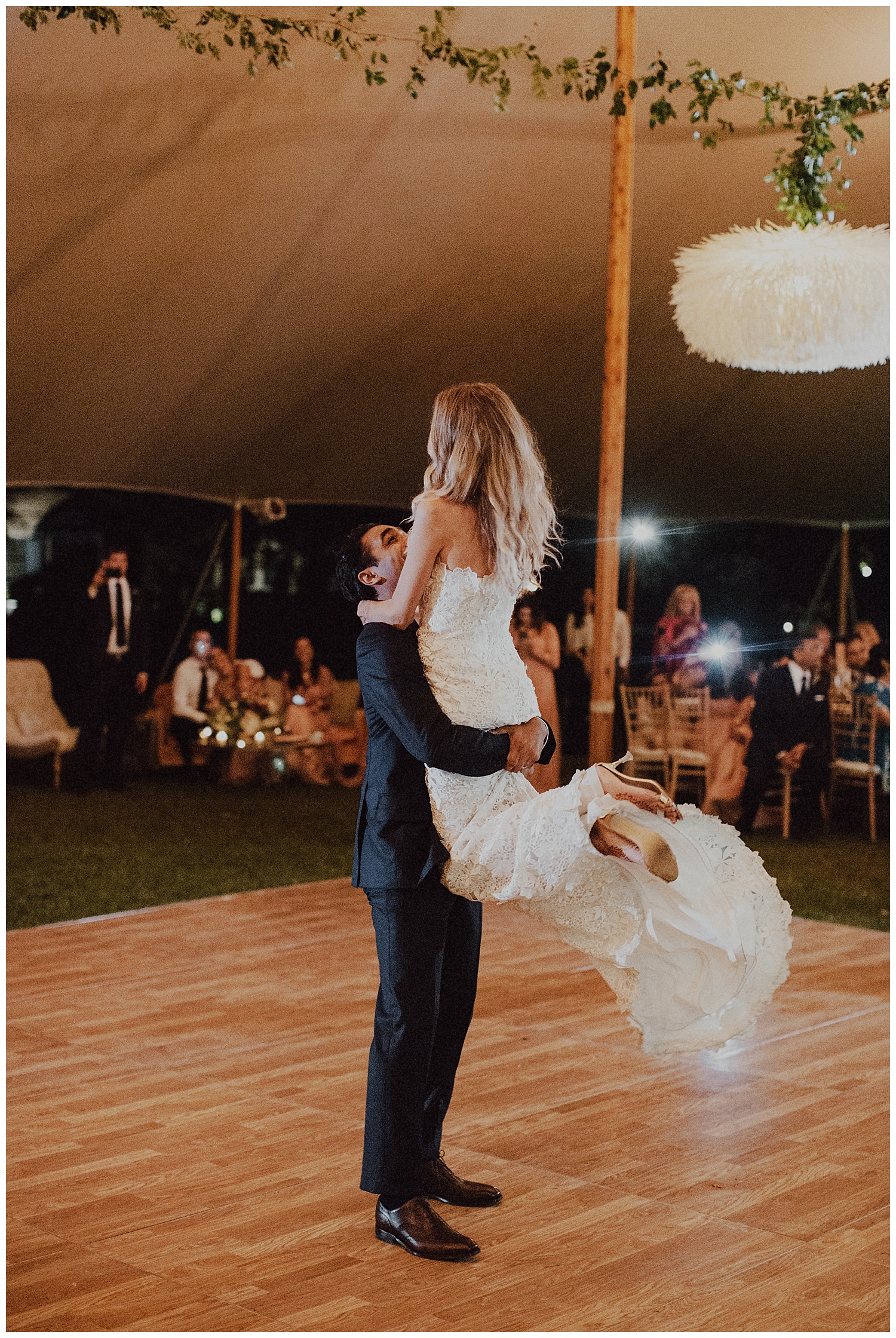 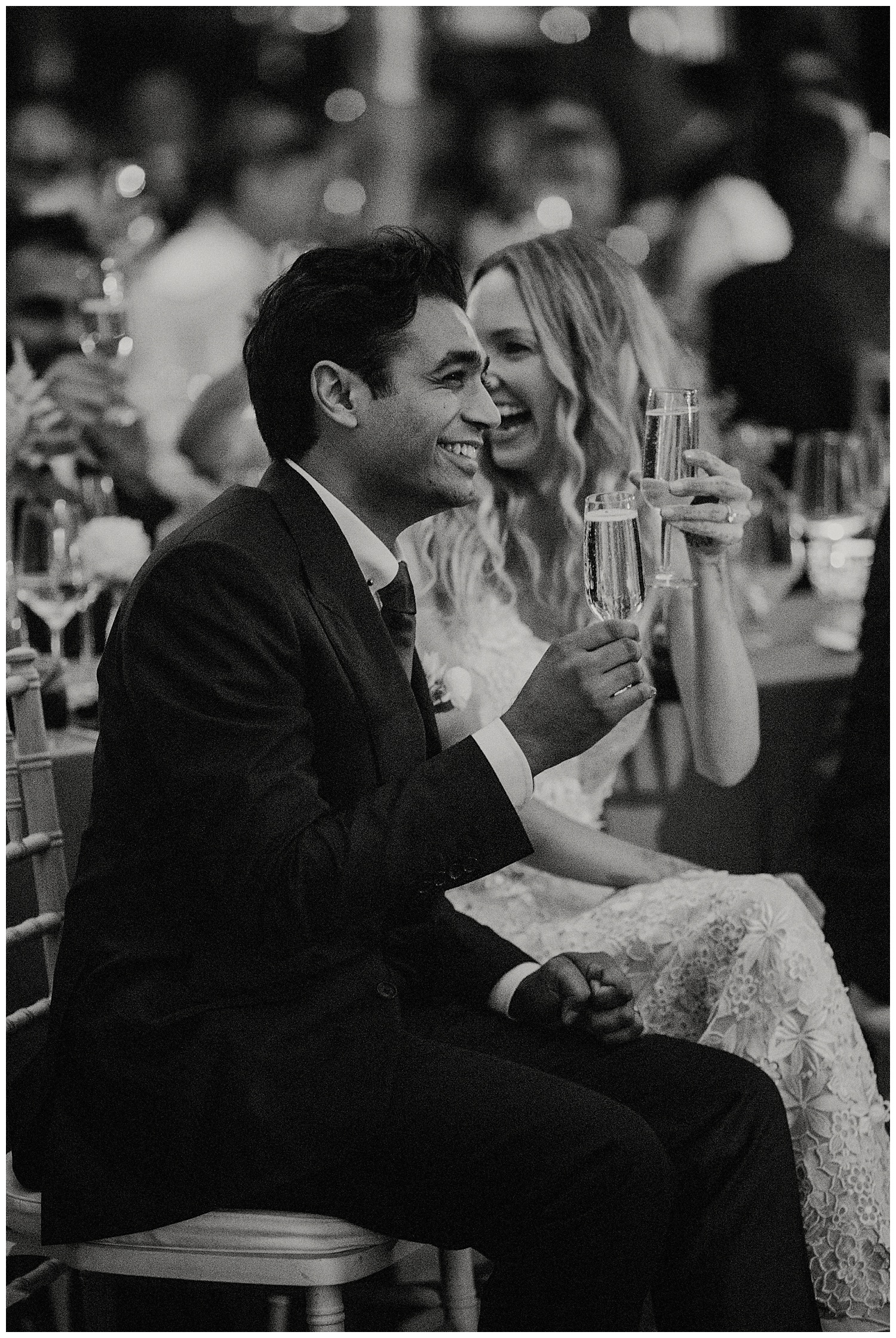 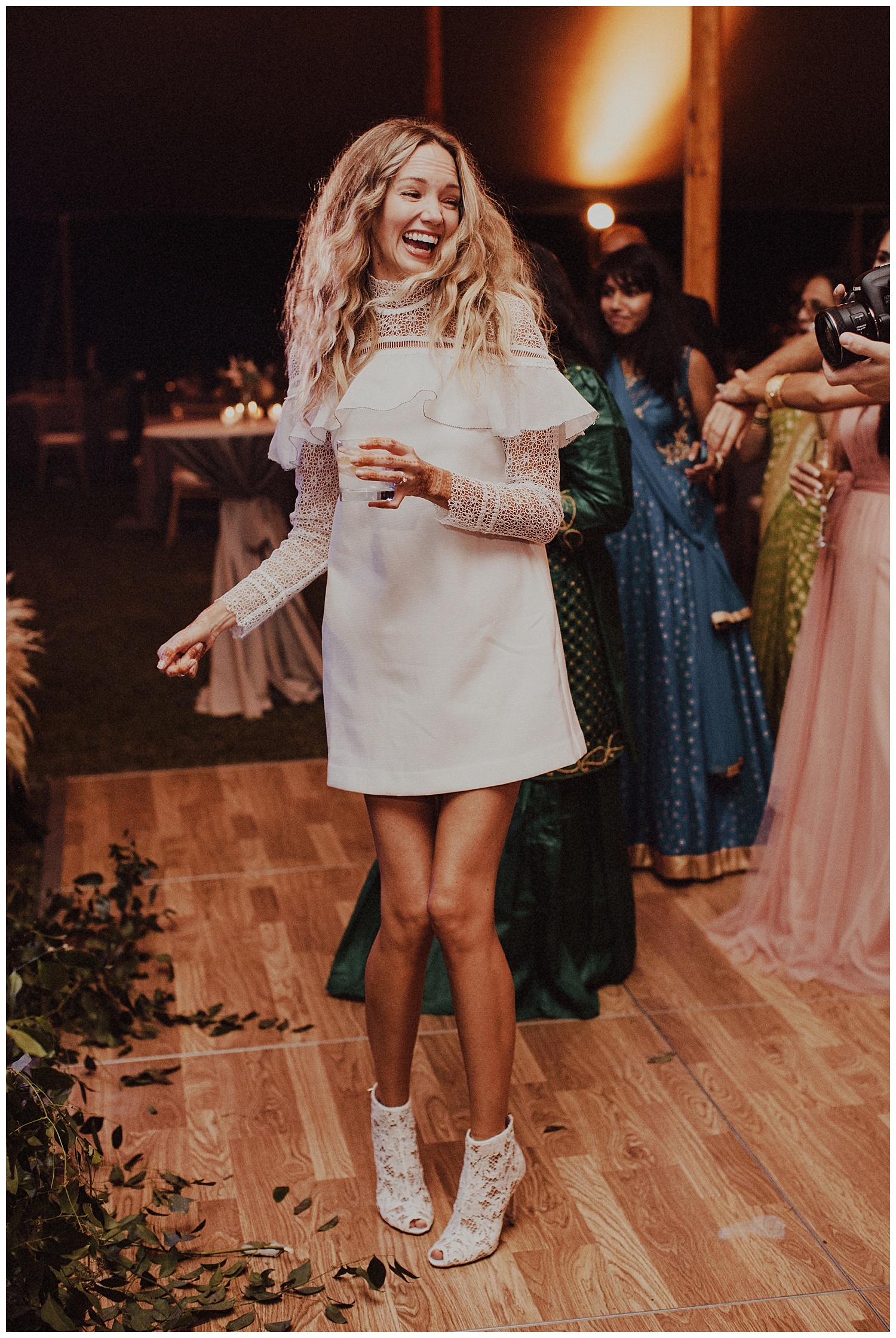 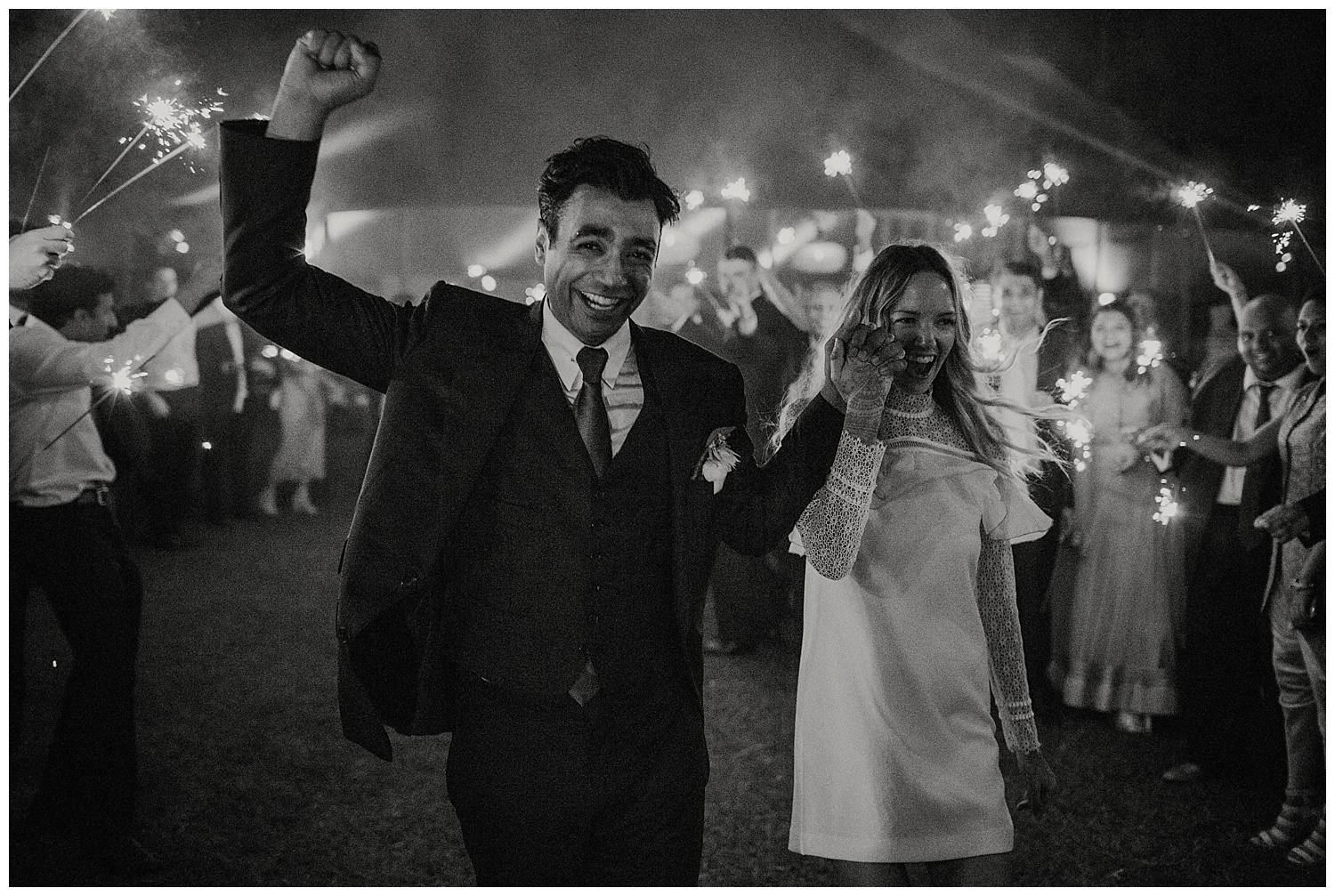 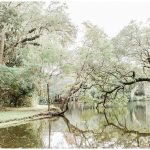 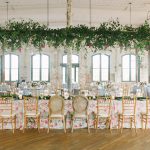 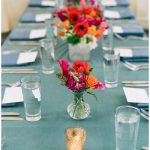 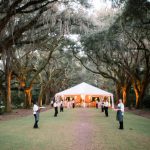