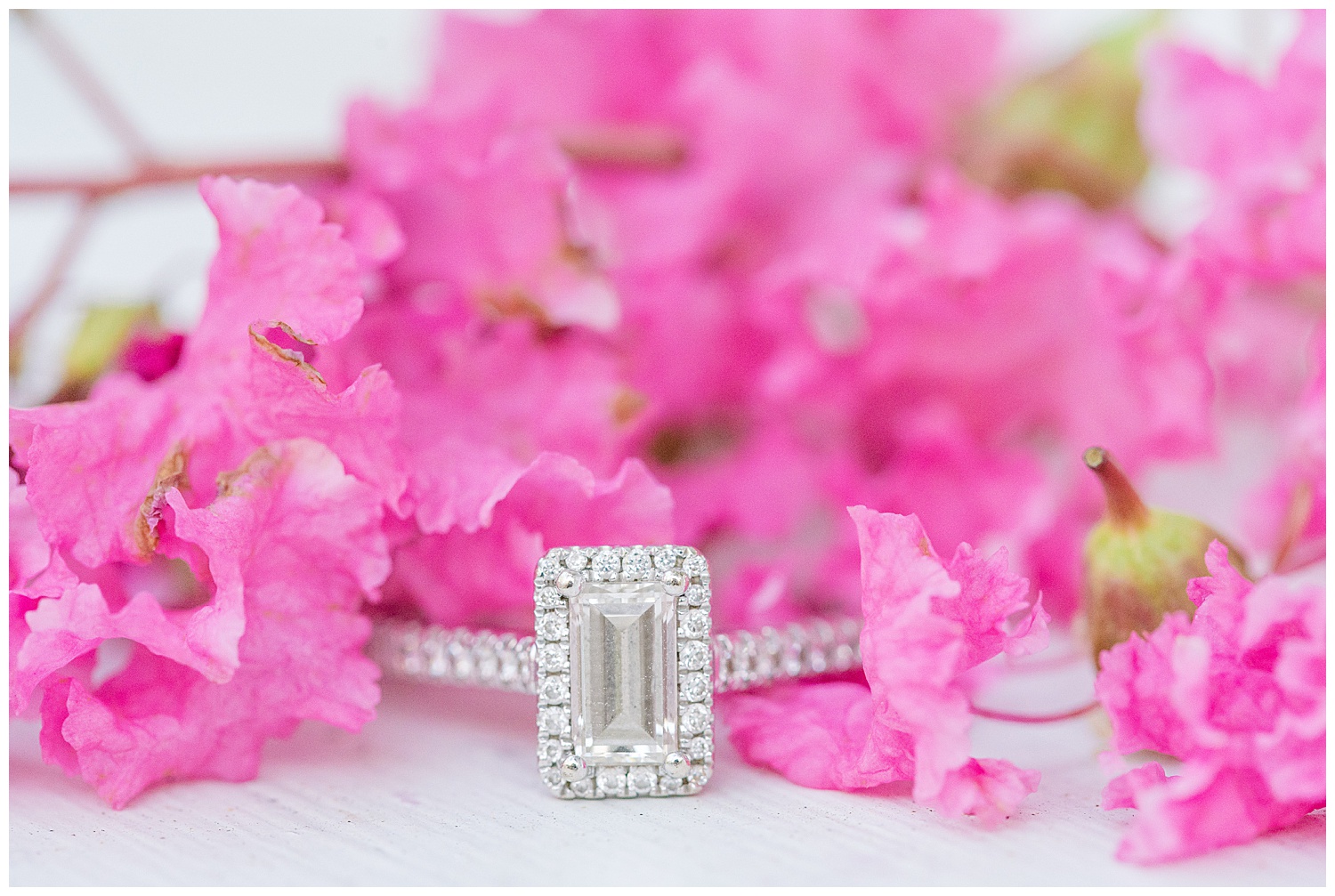 Inali and Leon met on a college trip to Washington D.C. back in 2012. Inali’s first impression? Leon was the strangest man she had ever met. Six years later, after some solid QT together, she realized he is everything but. Leon popped the infamous question in Cartagena, Colombia, but the twist? This romantic asked it in his Indian sweetheart’s first language, Gujarati. His “Tu mari sathe lagna karis?” was followed with her “Yes” and a sunset the two will never forget.

For their engagement photos, the well-traveled pair headed to Charleston, where Inali donned three different looks. Why all the costume changes? “Life is all about being colorful,” the bride-to-be says, “and changing different colors represents different things. In Indian culture, red means pure so wearing red for my first outfit represented the purity of our love for each other. Black is my favorite color and wearing it, for me, symbolizes elegance. And my last outfit brought some contrast to the photos with all the green backdrops.” Color us impressed. 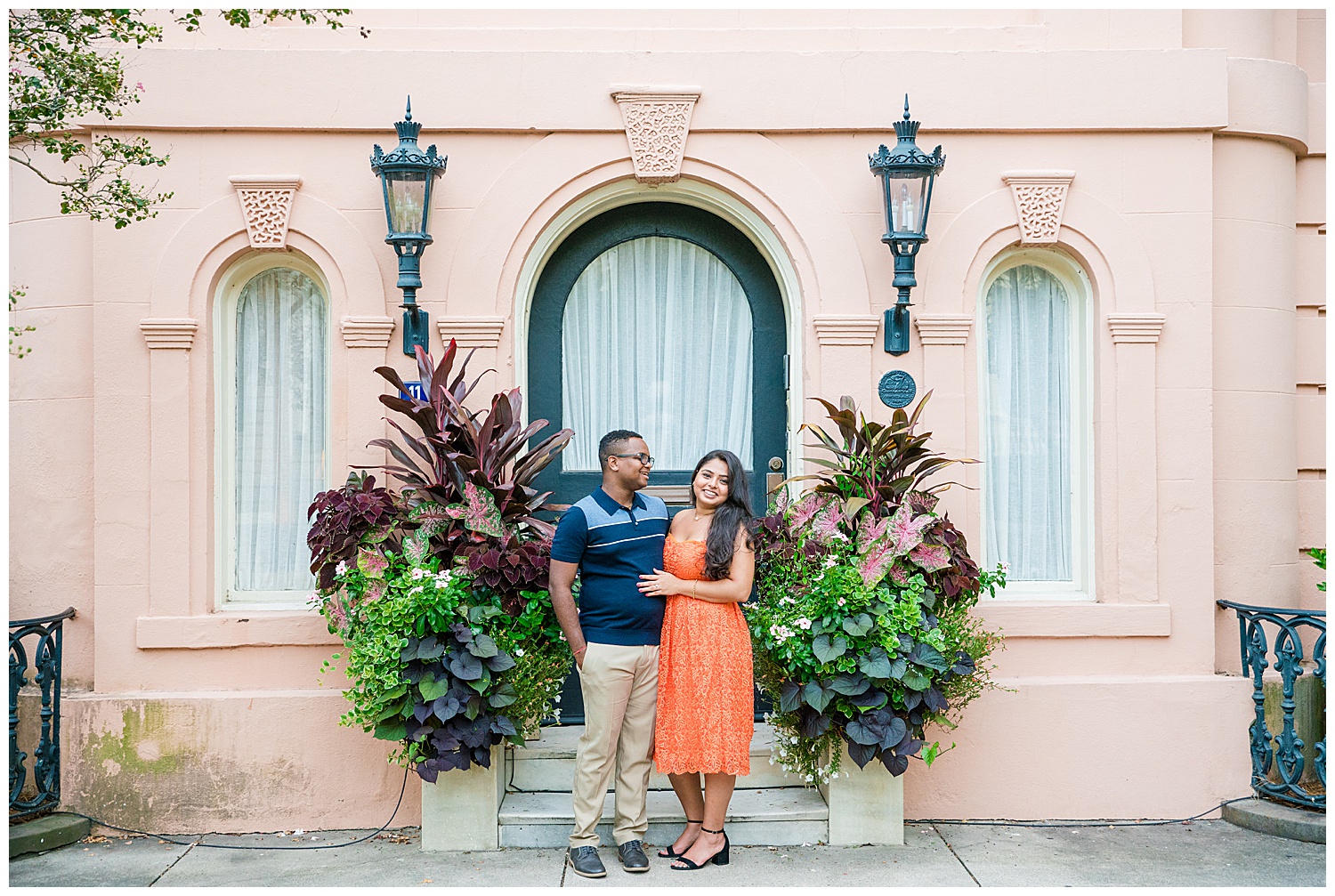 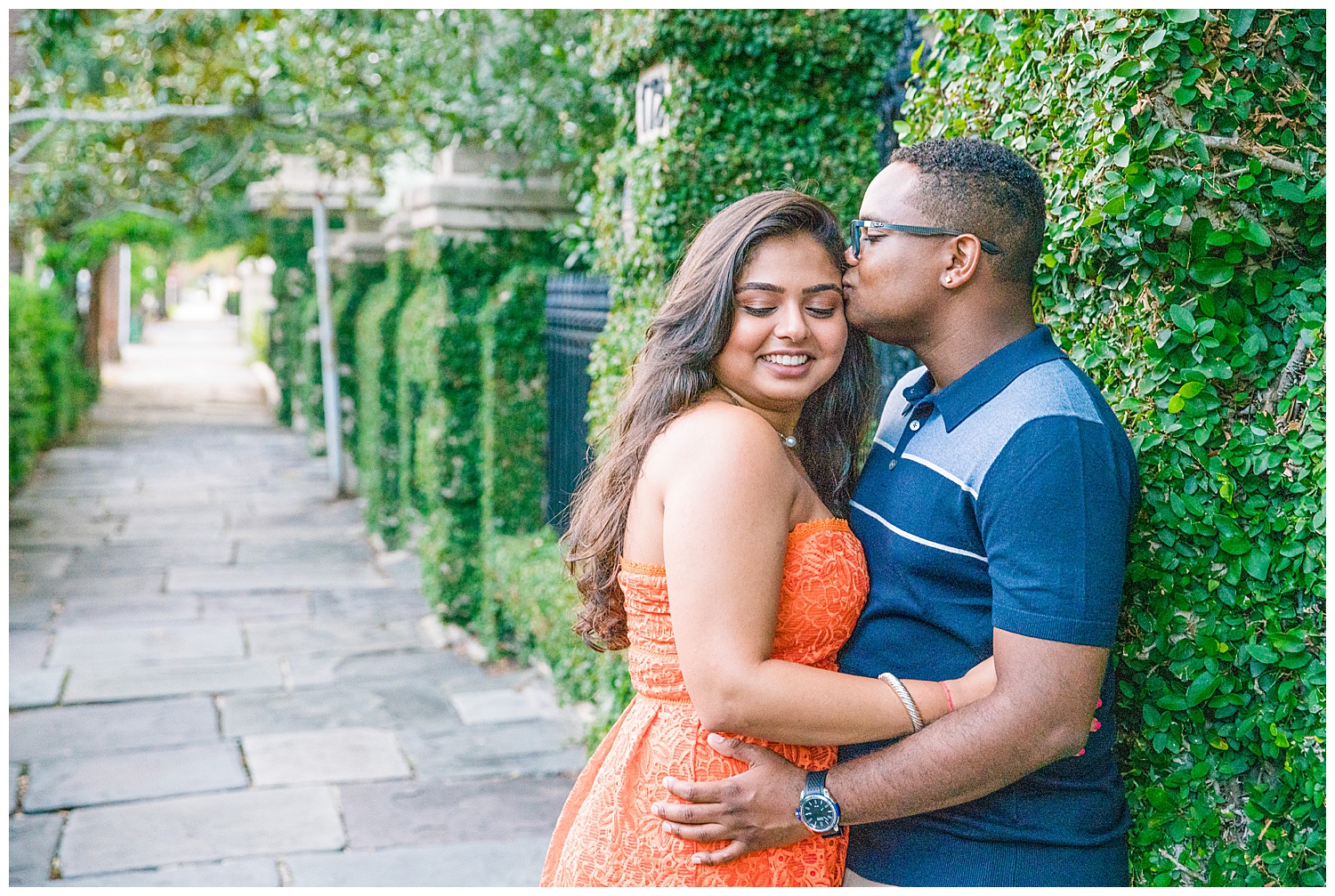 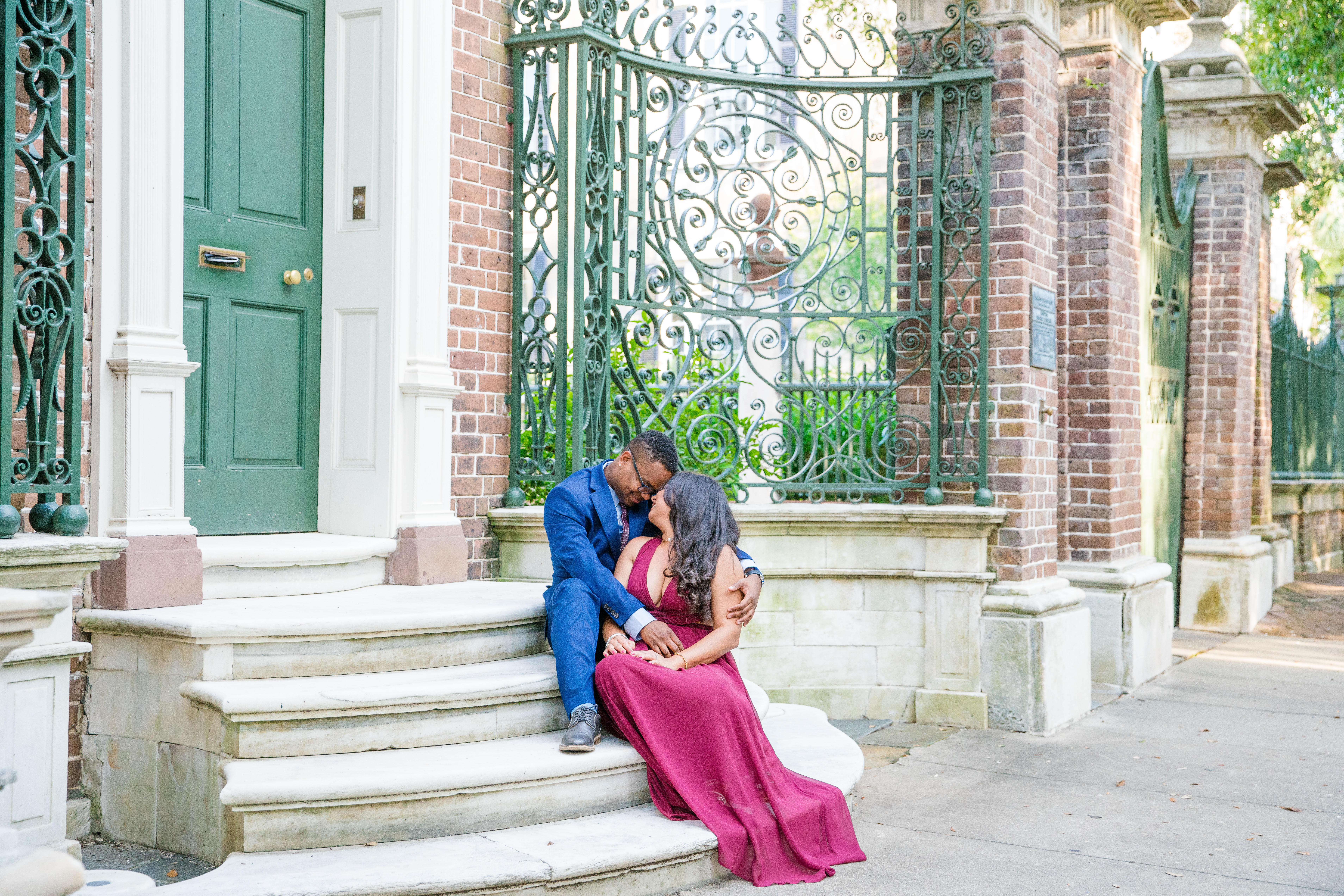 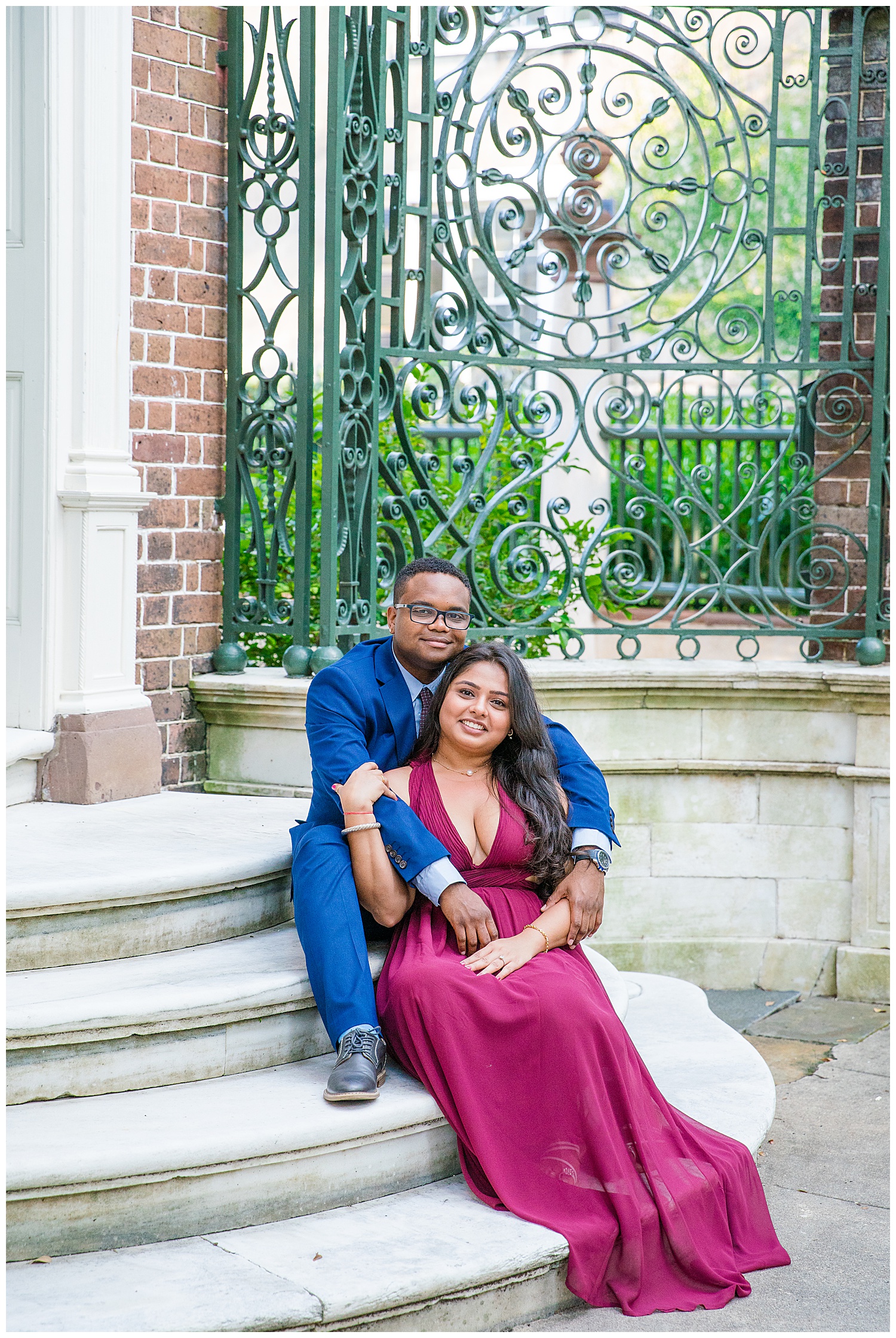 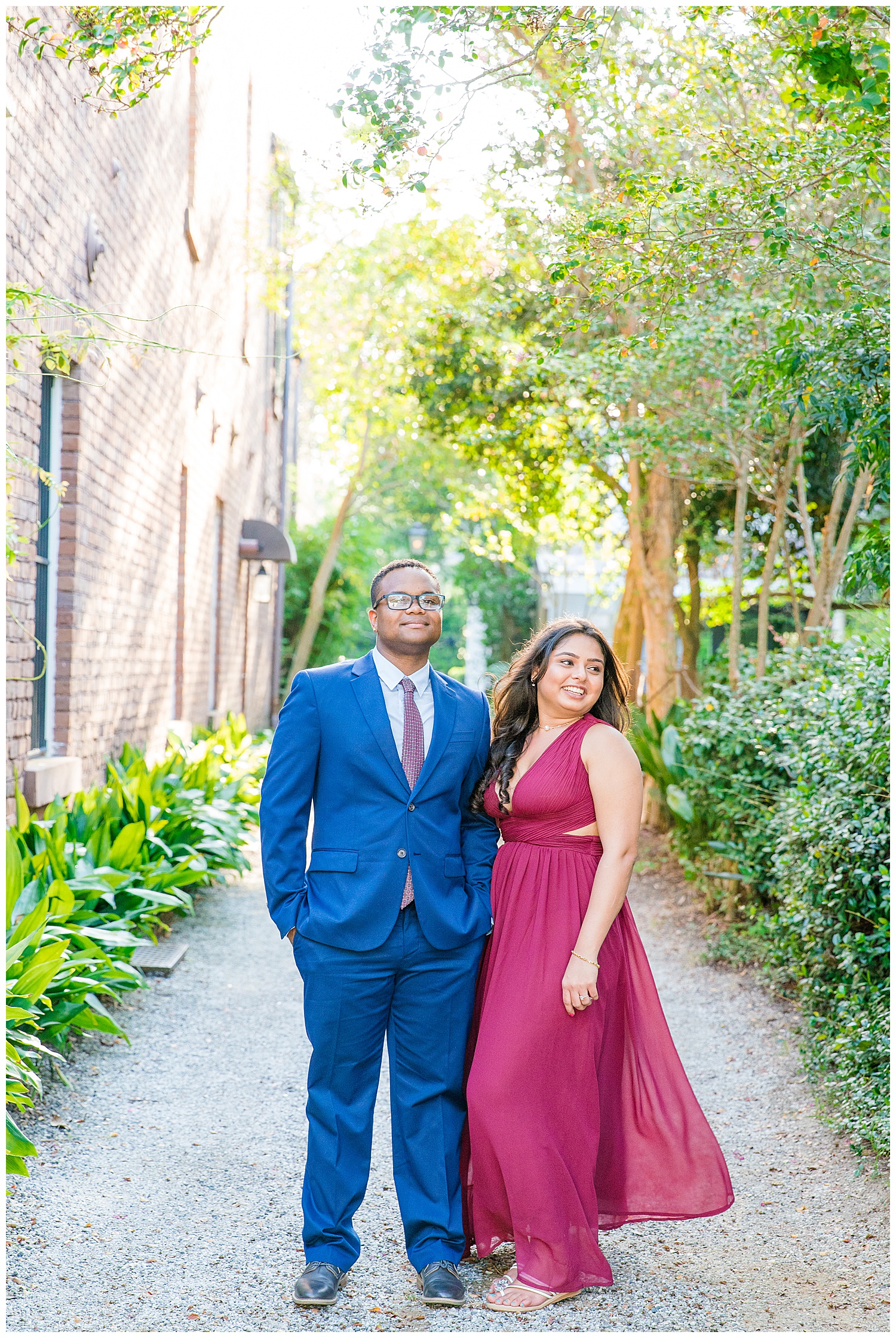 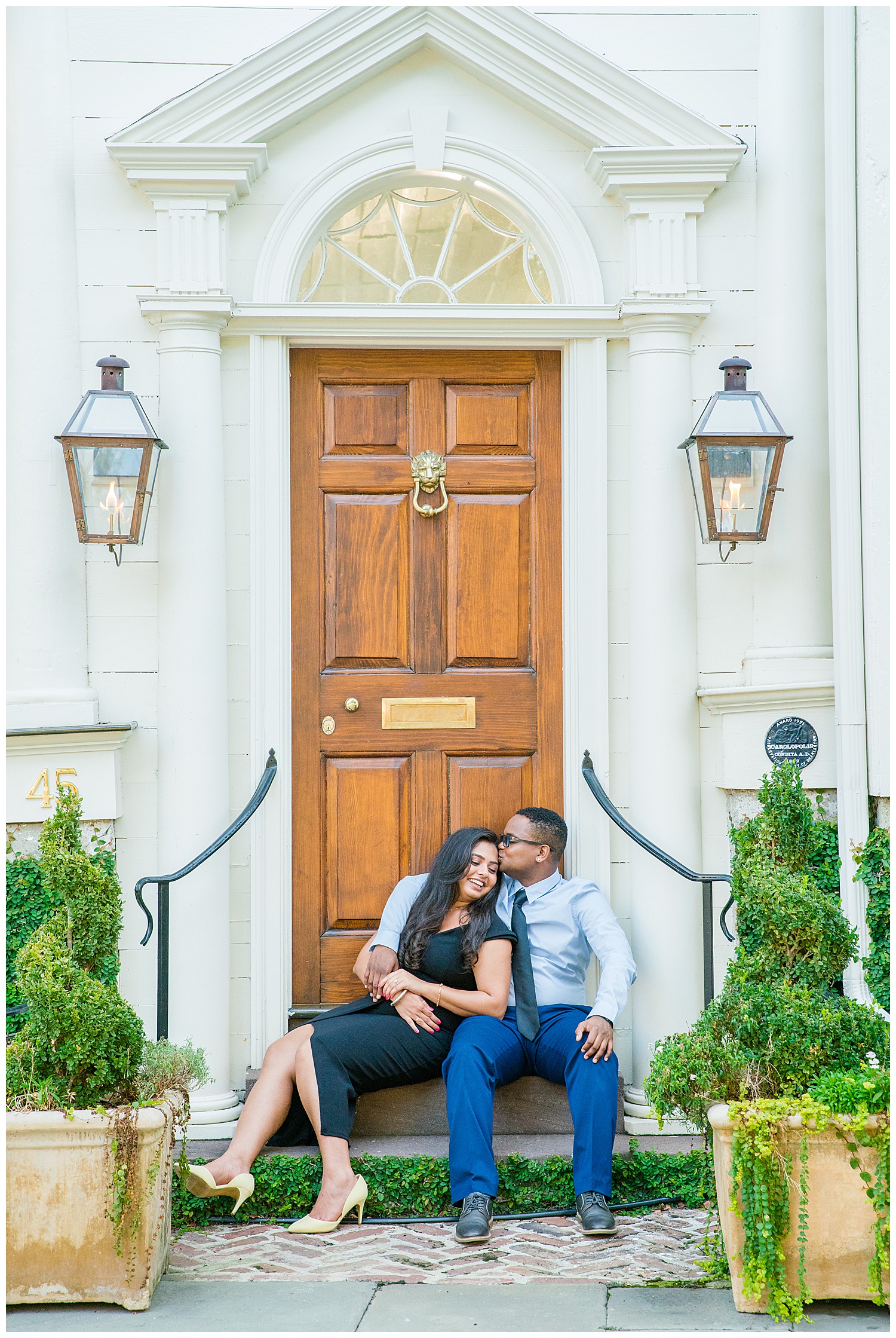 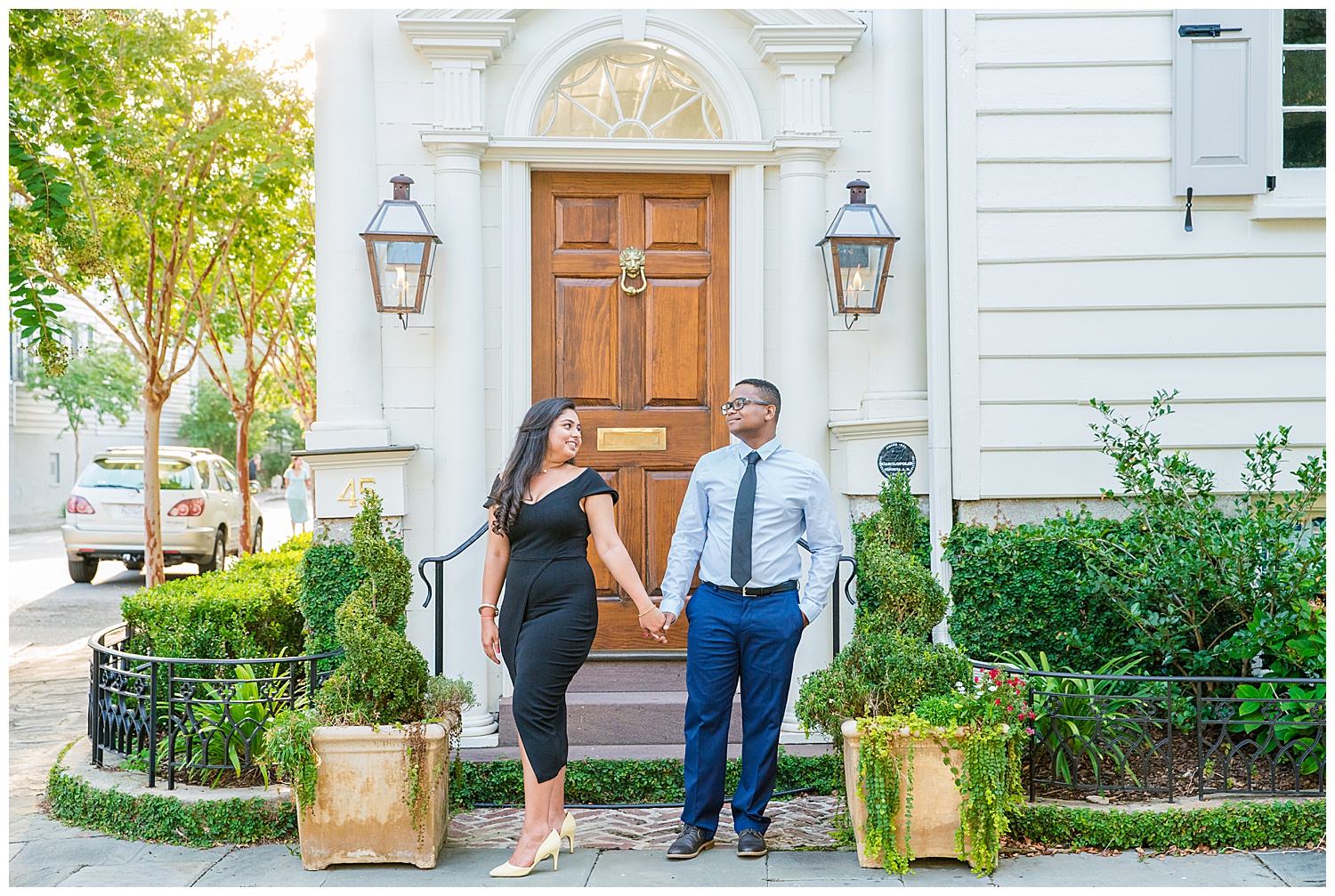 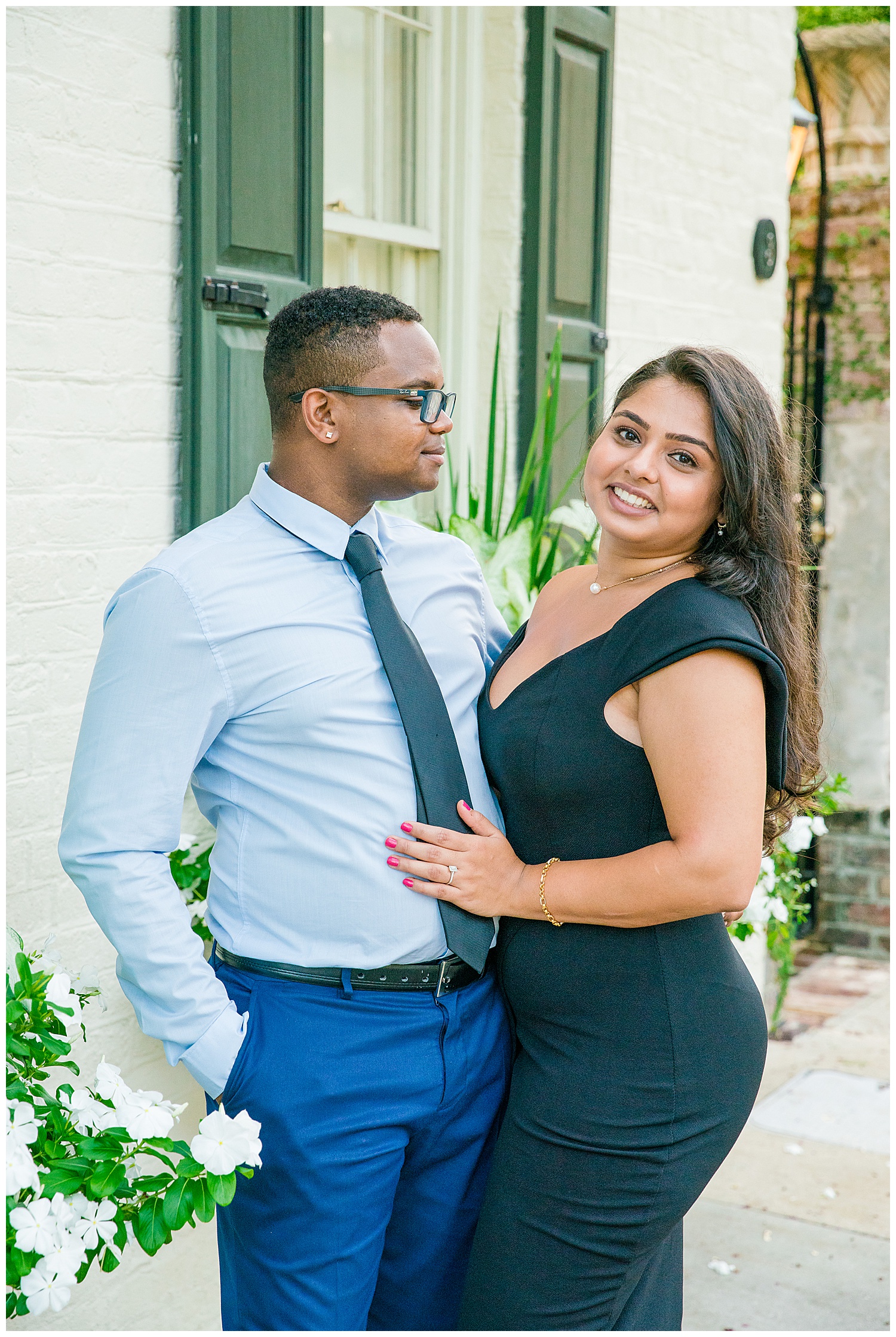 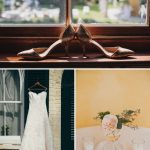 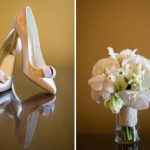 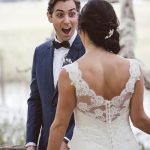 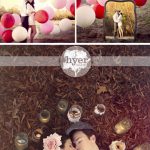 Ashley & Trey {Valentine's Day Inspired Engagement Shoot}
By Hannah Hunter February 14, 2012
Welcome to The Wedding Row… Charleston’s ultimate resource for the most elegant and innovative weddings, along with all the posh details.