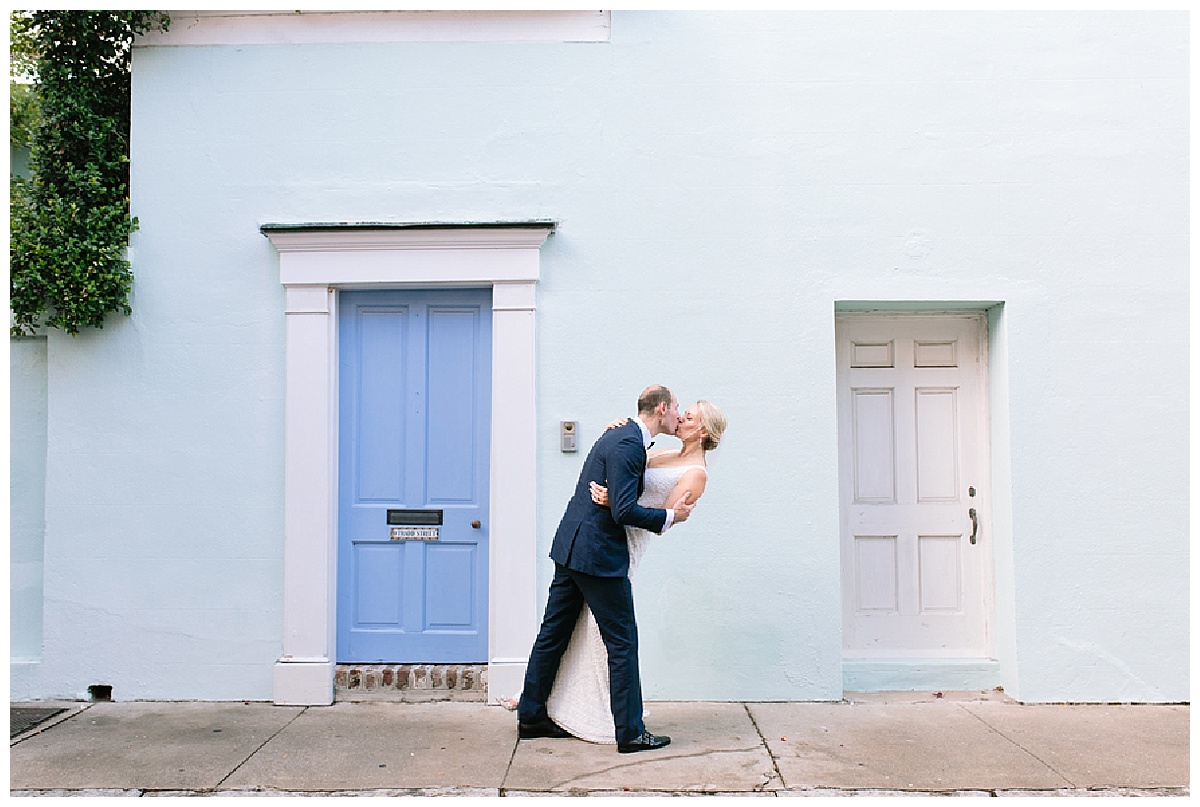 There’s no better way to put it— Matt and Honey’s garden party of a wedding was truly a gift. The pair, who reconnected postgrad while living in the Big Apple, decided to plan a colorful celebration that gave their northern guests a taste of Charleston charm and paid homage to their own Southern roots. After a sweet first look at White Point Gardens and a subsequent romantic stroll down Rainbow Row, just the two of them, the dynamic duo ventured to the Wickliffe House where they exchanged vows in front of a picture-perfect scene, complete with two-story story columns and a sprawling porch. And what’s a Charleston wedding without a little Charleston fun, you may ask? To amp up the party feels at the reception, guests were treated to tasty late night bites courtesy of Callie’s Hot Biscuits (yum!), some insane dance battles, and an oh-so special toast from the “man of honor,” who for special effect, donned a wig during his salute! Described as a “fun-loving couple” by those who know them best, Matt and Honey lived up to that description by making their grand exit amongst a sea of sparklers and then hopping onto a bike taxi—of course! What a newlywed send-off. Congratulations to these cuties, whose love story wrapped up in quintessential southern style. 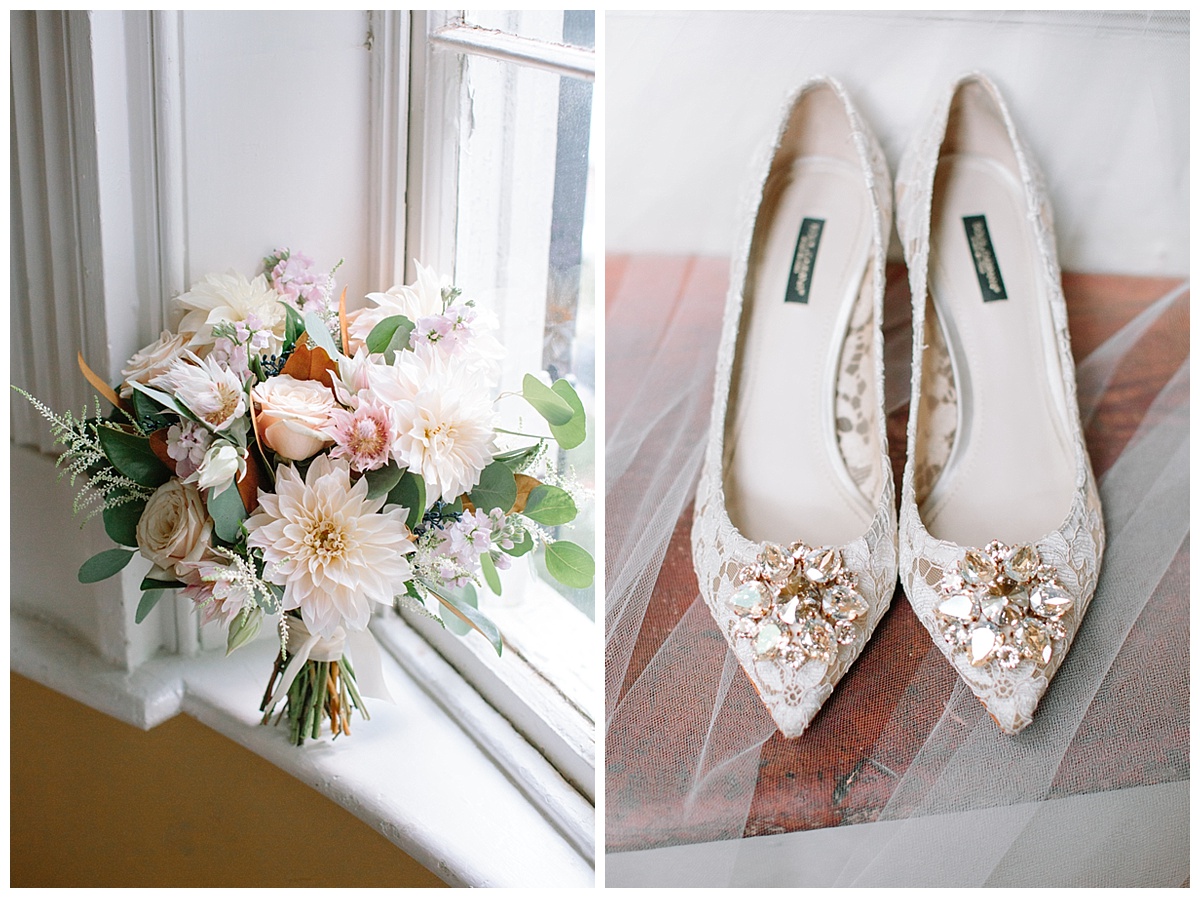 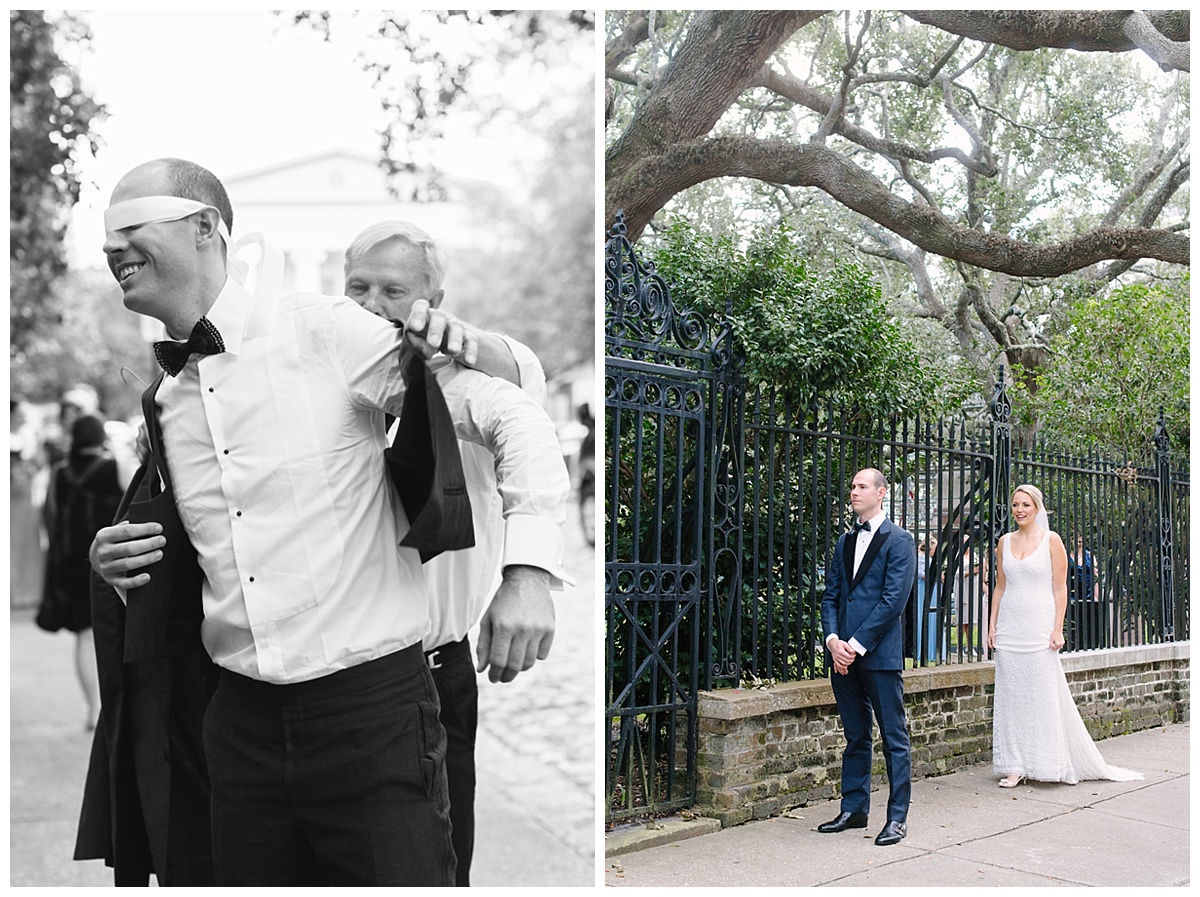 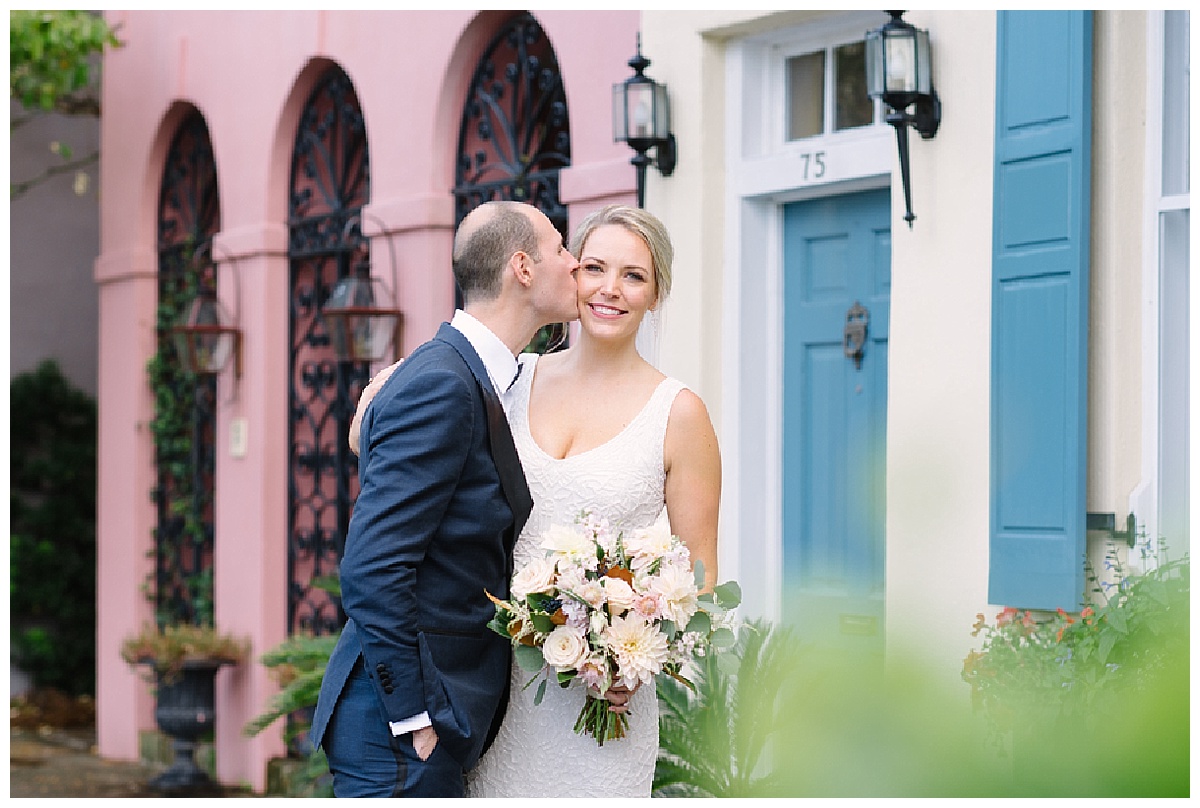 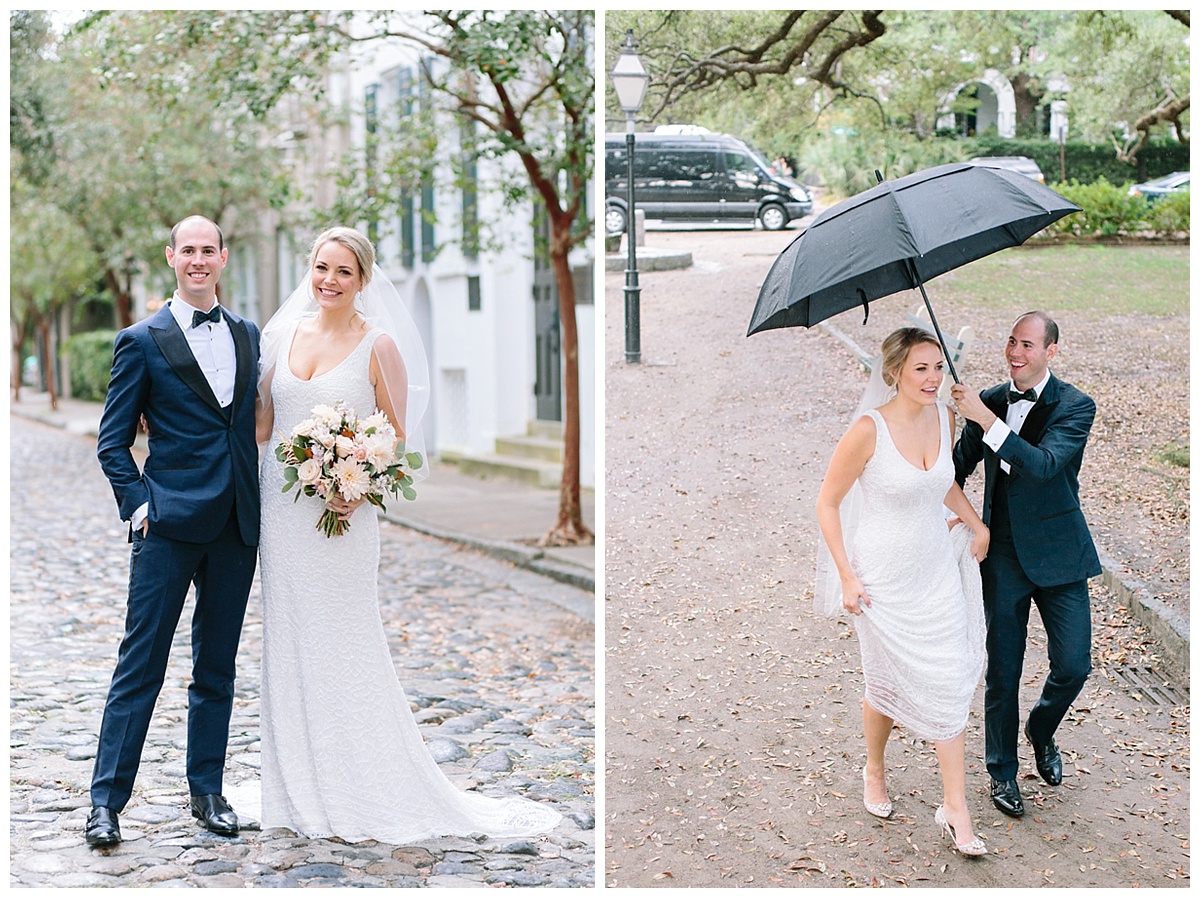 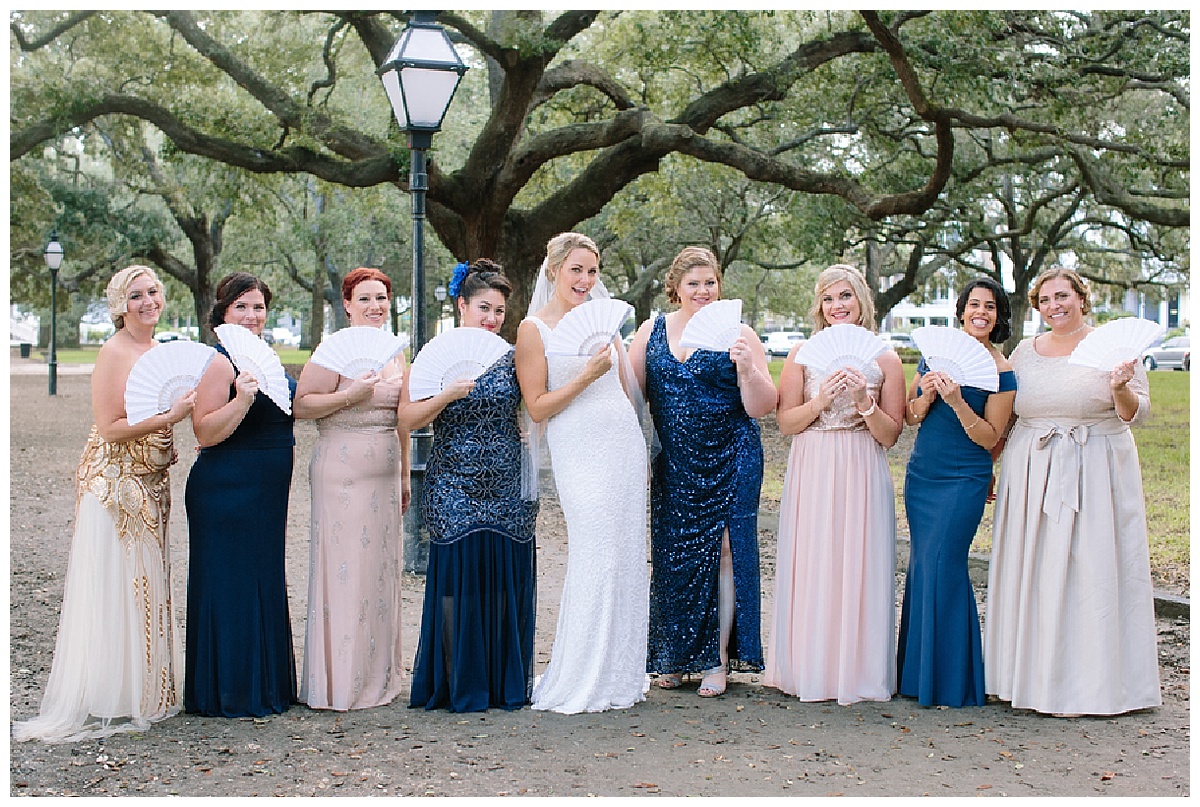 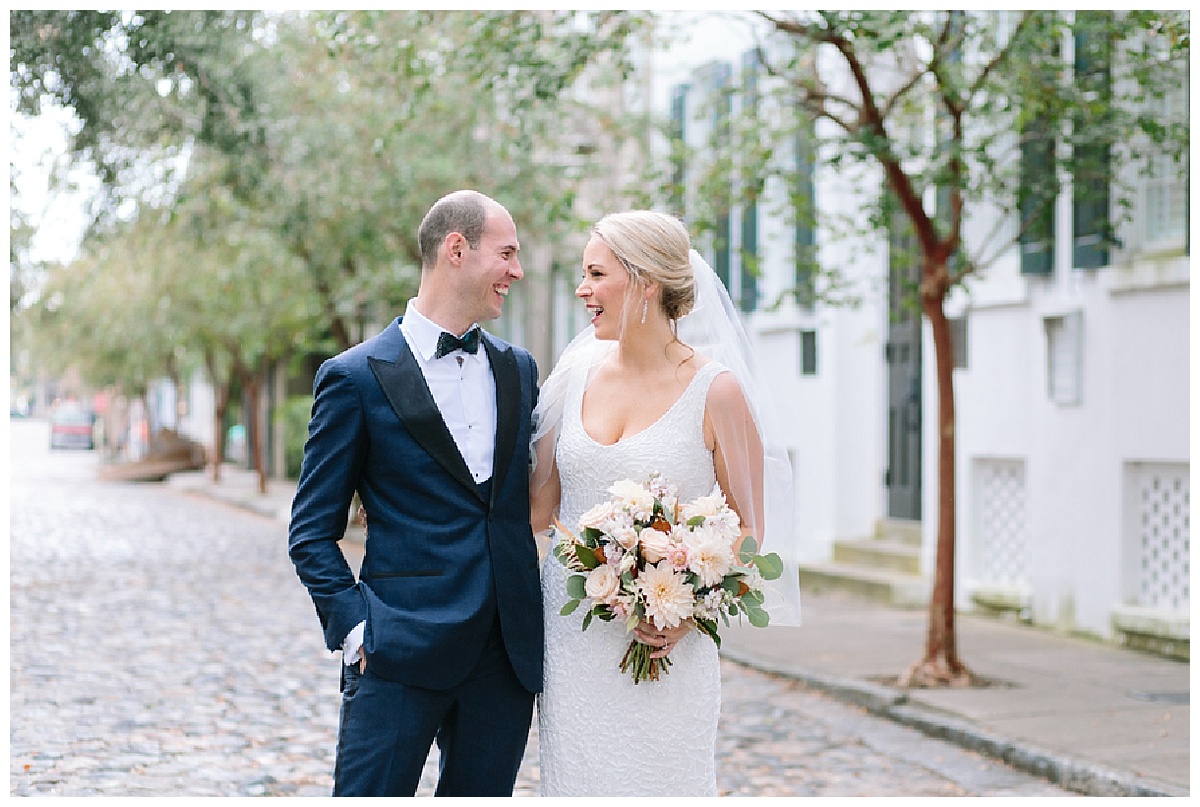 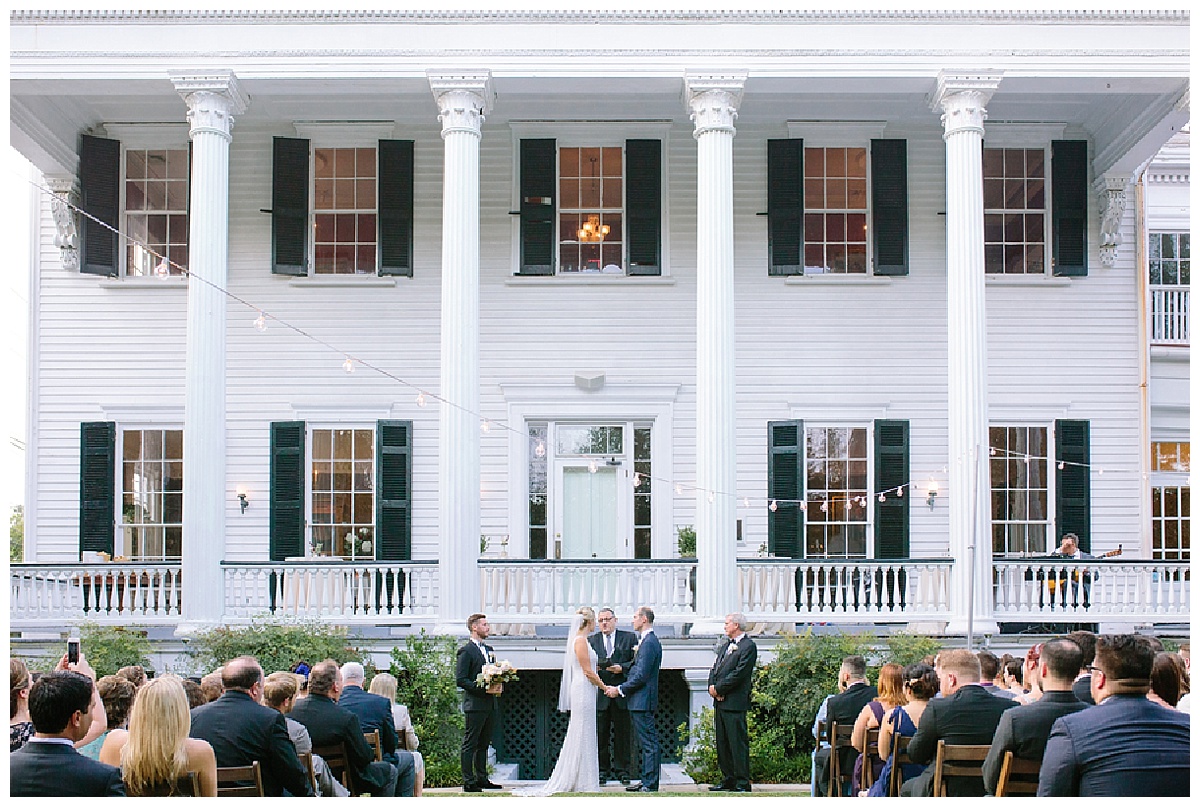 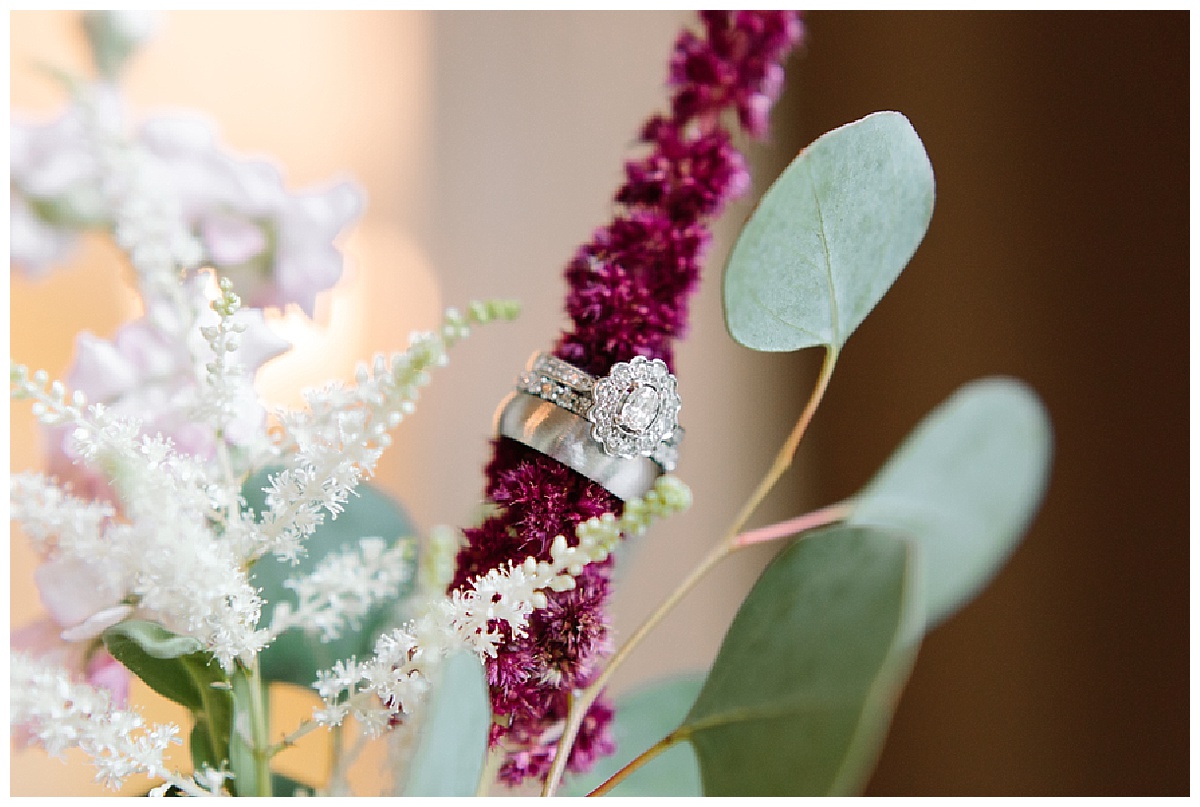 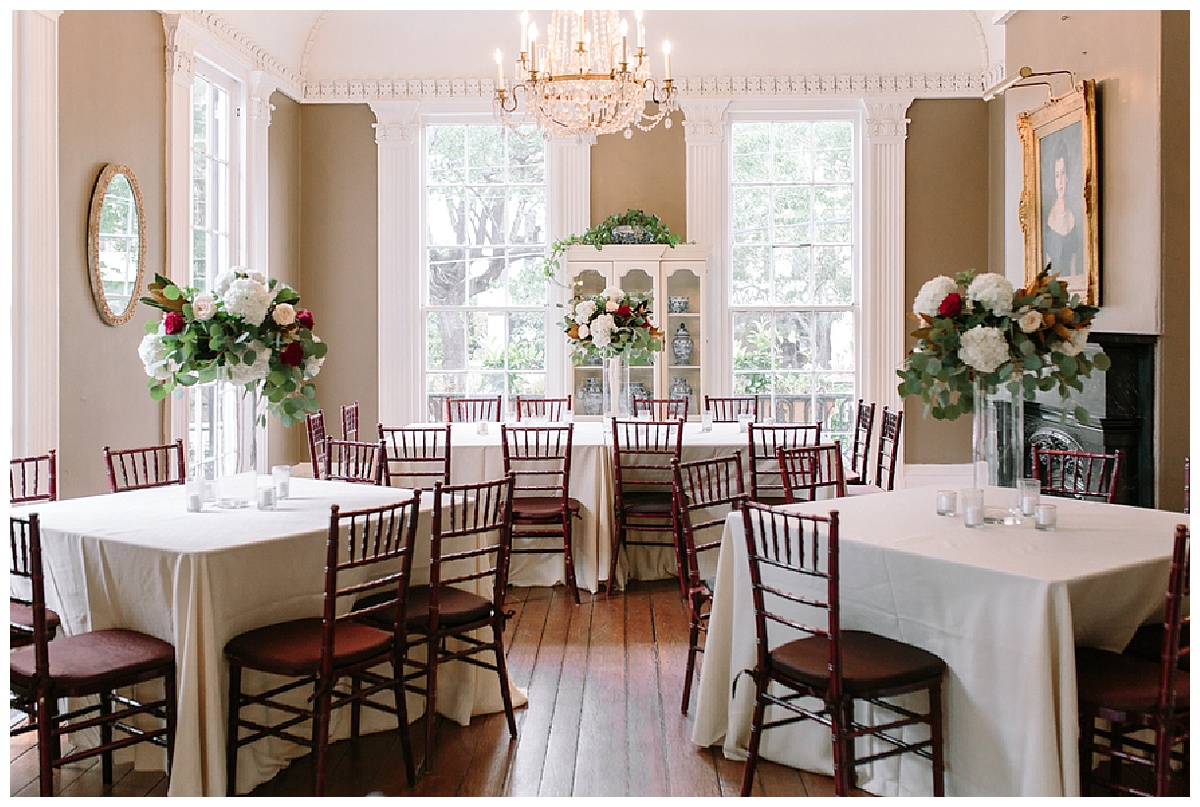 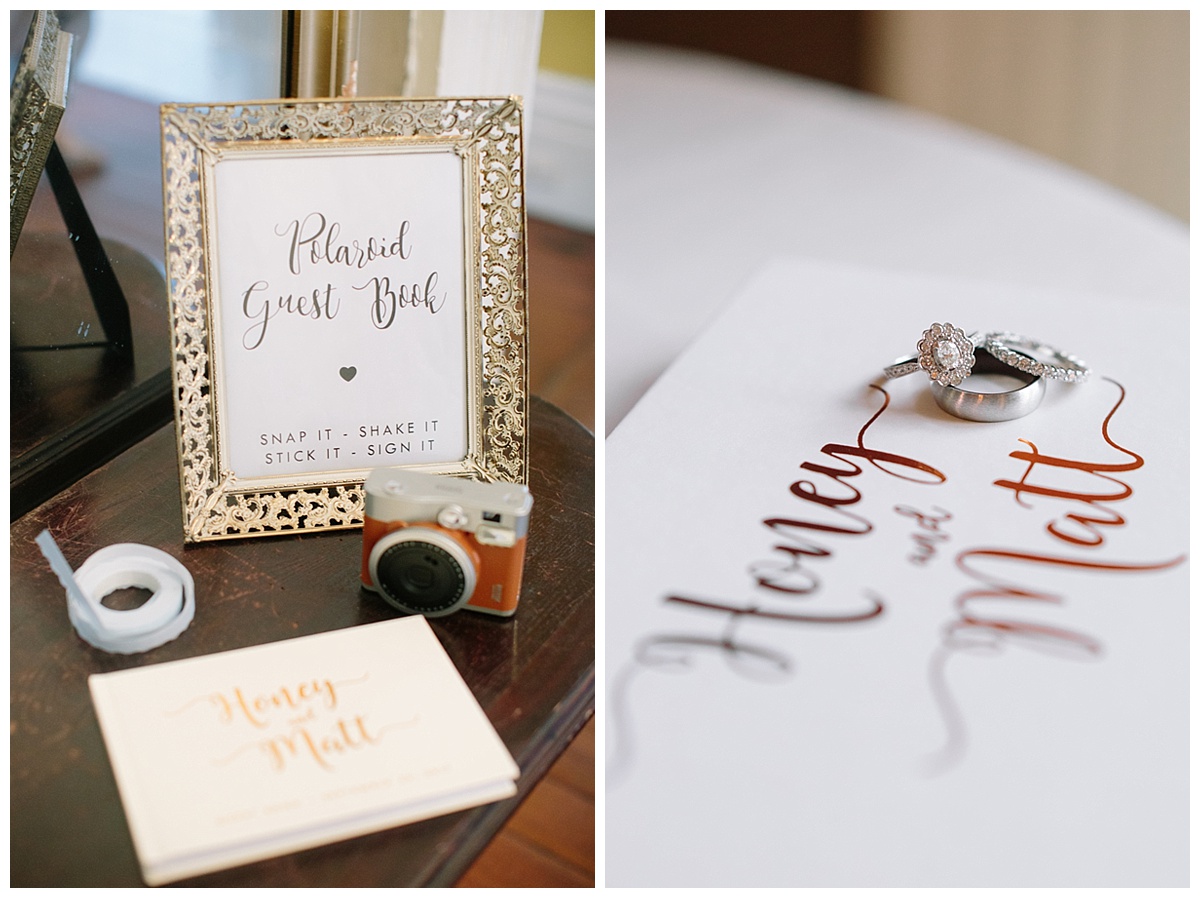 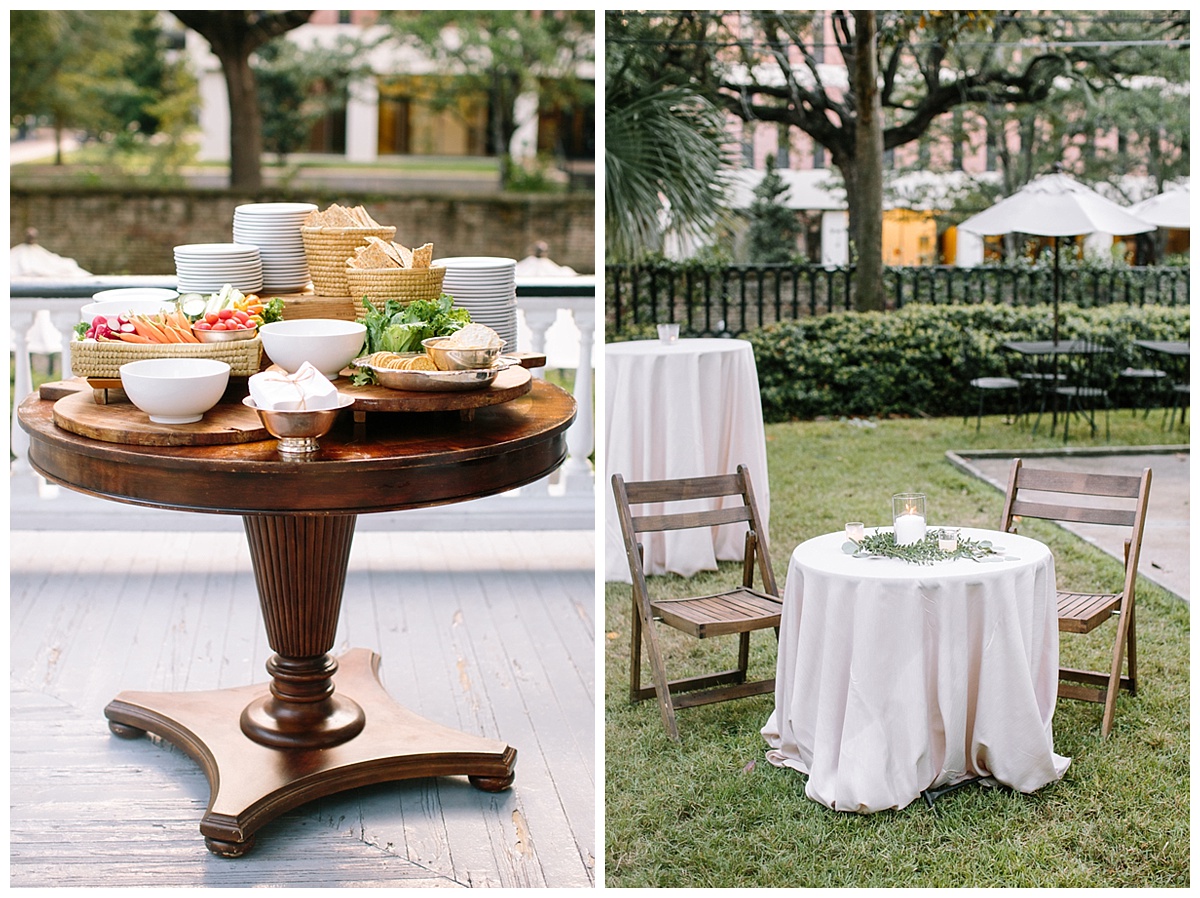 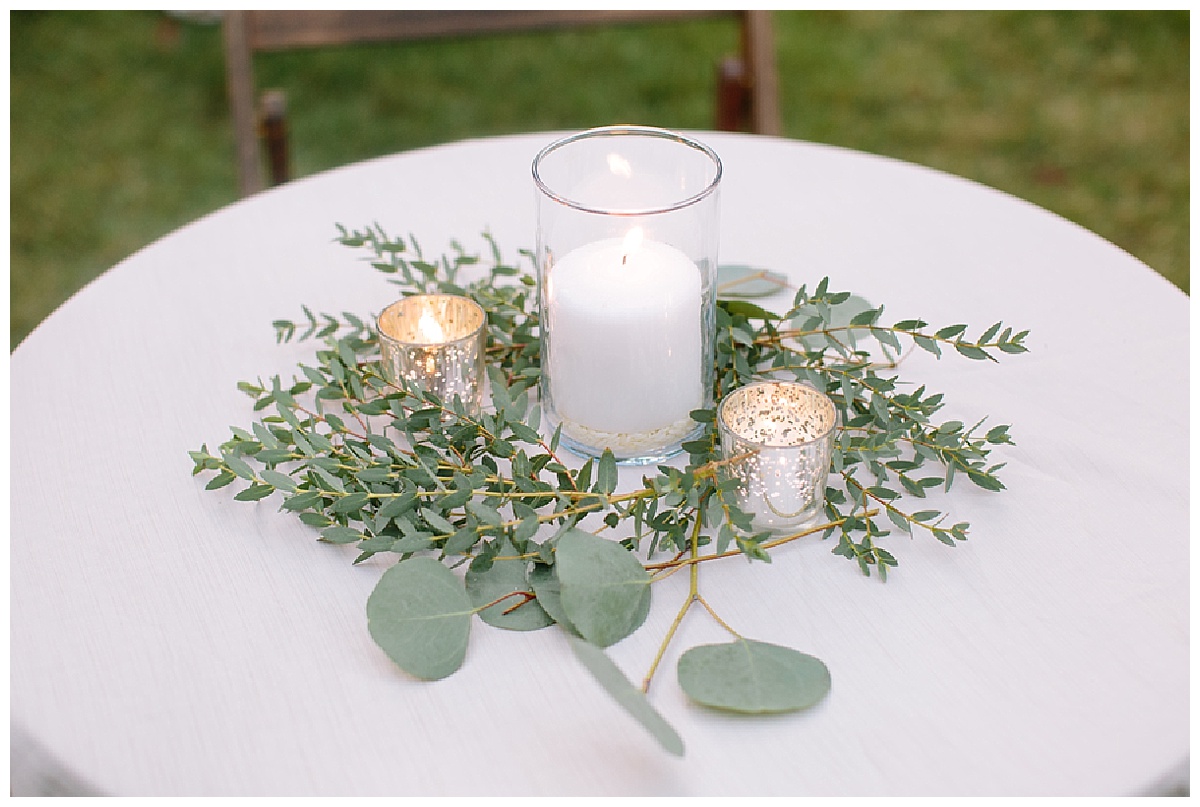 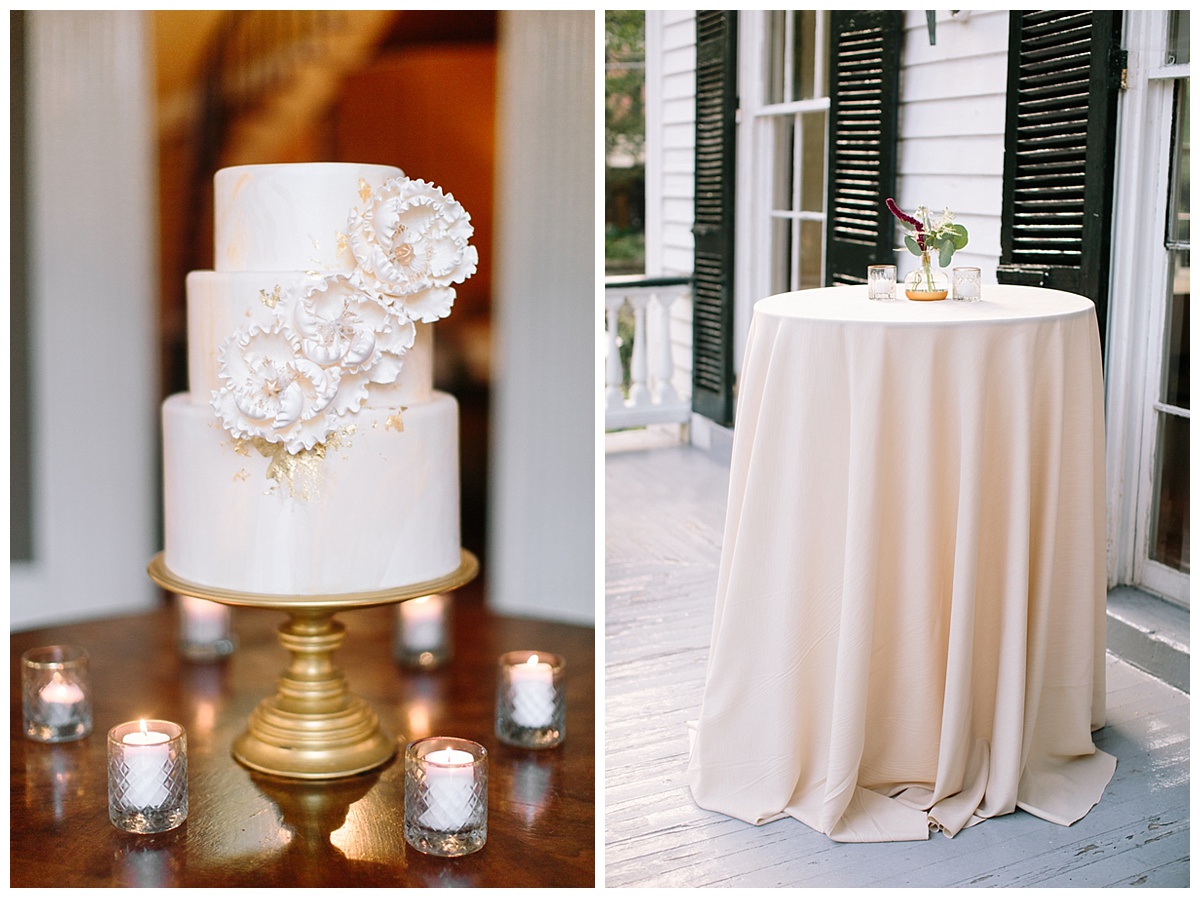 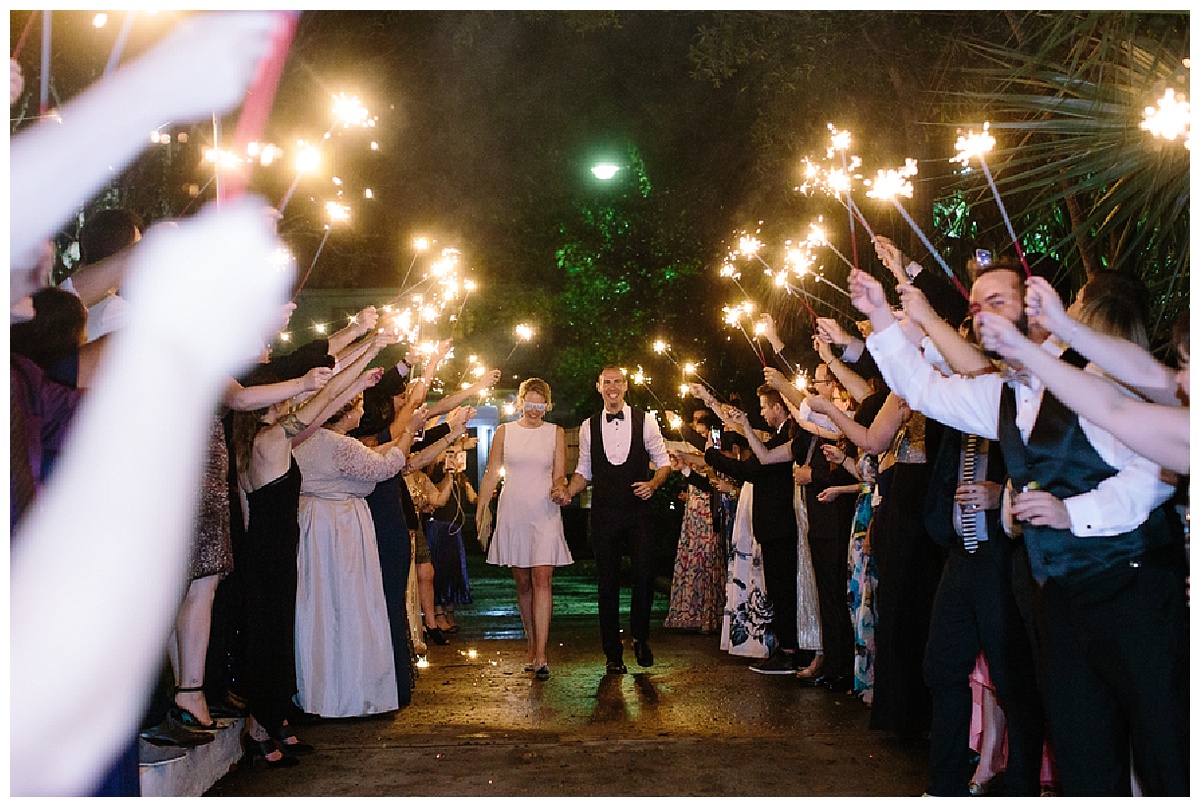 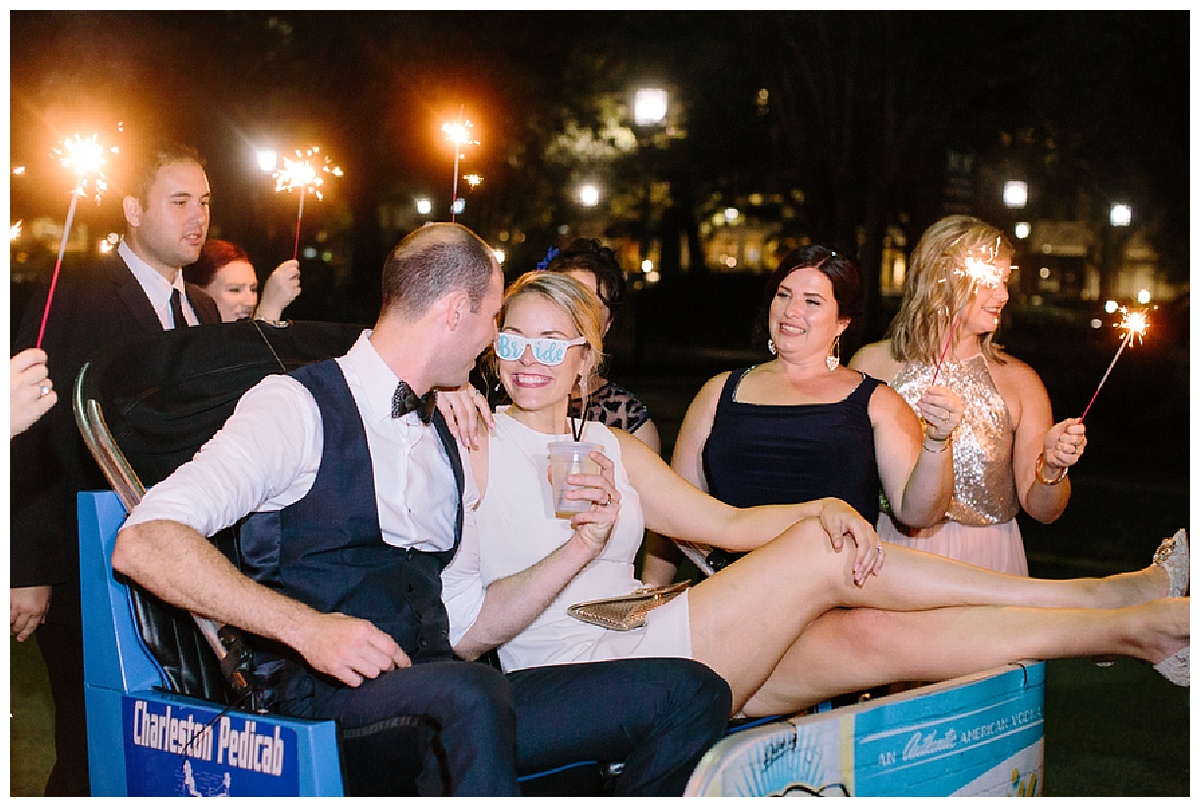 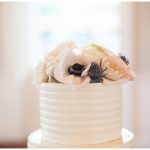 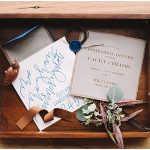 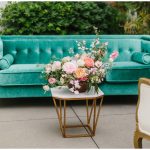 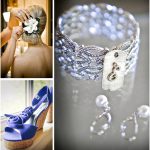 Charleston, South Carolina, wedding, A Charleston Wedding, southern, husband, wife, downtown, big day
Welcome to The Wedding Row… Charleston’s ultimate resource for the most elegant and innovative weddings, along with all the posh details.