Houston, Texas, natives Haylee and Charlie have known each other since childhood; their families have been friends for years, and the two were even on the same swim team when they were eight years old (remember that last part for later). They lost touch, though, when Haylee left for college at the University of Alabama and then moved to New York City after graduation to pursue her musical theatre dreams. Charlie traveled a lot for work, and soon after Haylee moved to the Big Apple, he found himself in the area. He texted her and asked to meet, thinking it would be nice to catch up with an old friend. But when they chatted, he found himself feeling more than friend vibes. They began dating (which thrilled everyone in their circles) with Haylee in New York and Charlie in Houston. After a year of monthly flights back and forth, she moved back to their hometown; six months after that, Charlie popped the question at a local restaurant with their parents secretly watching. The two knew they wanted a destination wedding, so when Charlie suggested Charleston, Haylee flew here with her mom and future sister-in-law to check out venues. Boone Hall Plantation was the first stop, and they knew at once it was the one. “What we loved about Boone Hall was how we were able to lean on the backdrop’s natural charm and beauty,” the bride tells us. They worked with Lauren Miller at ELM Events to enhance that beauty, adding lights to the venue’s trees to illuminate their post-sunset ceremony. The reception, Haylee tells us, was one big dance party thanks to DJ Wade at OtherBrother Entertainment. And remember the childhood swim team? During his speech, Haylee’s brother presented the newlyweds with a large photo of the bride doing the butterfly stroke in pink goggles. “Believe it or not, she was not a fan of hanging it in our living room,” laughs Charlie. 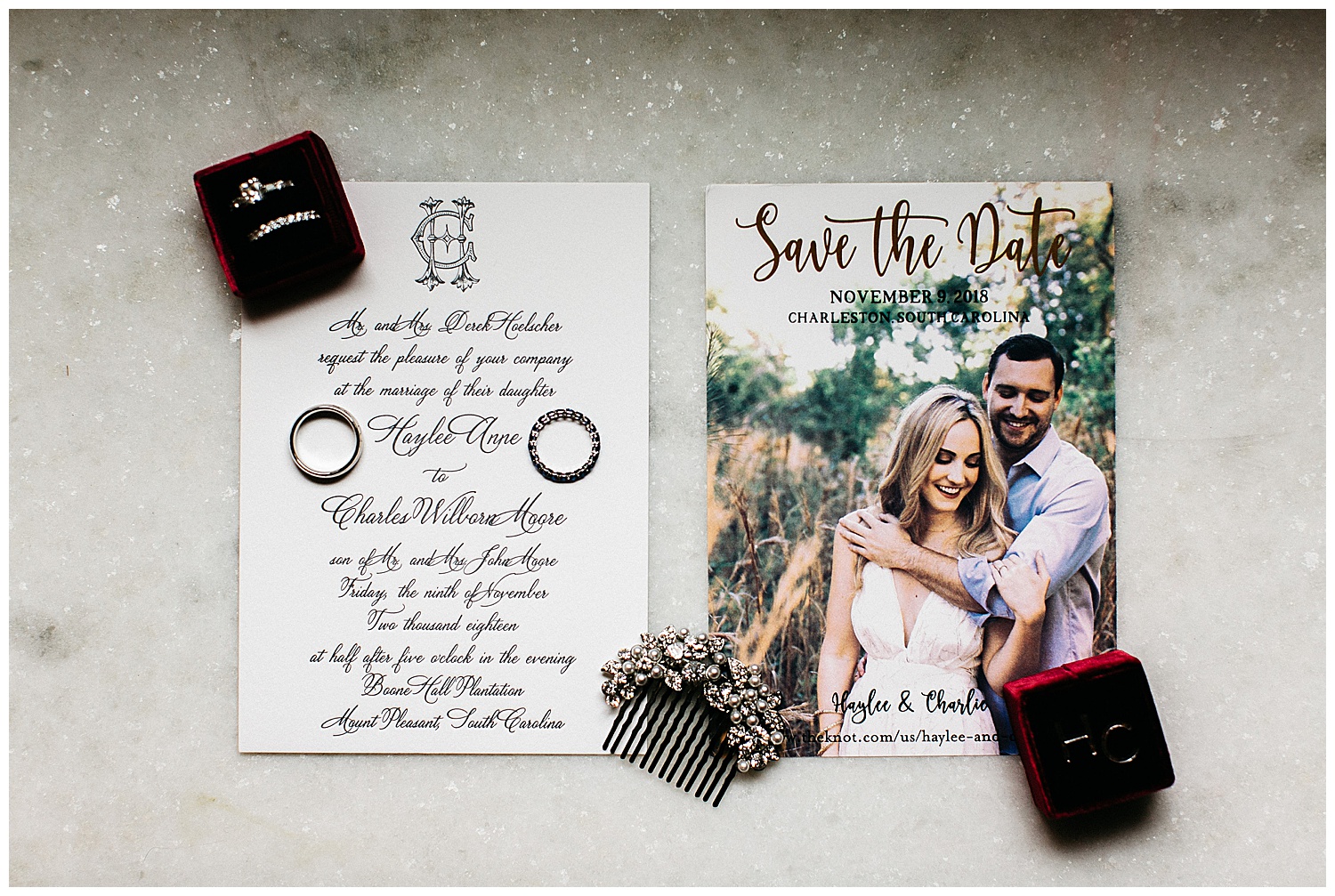 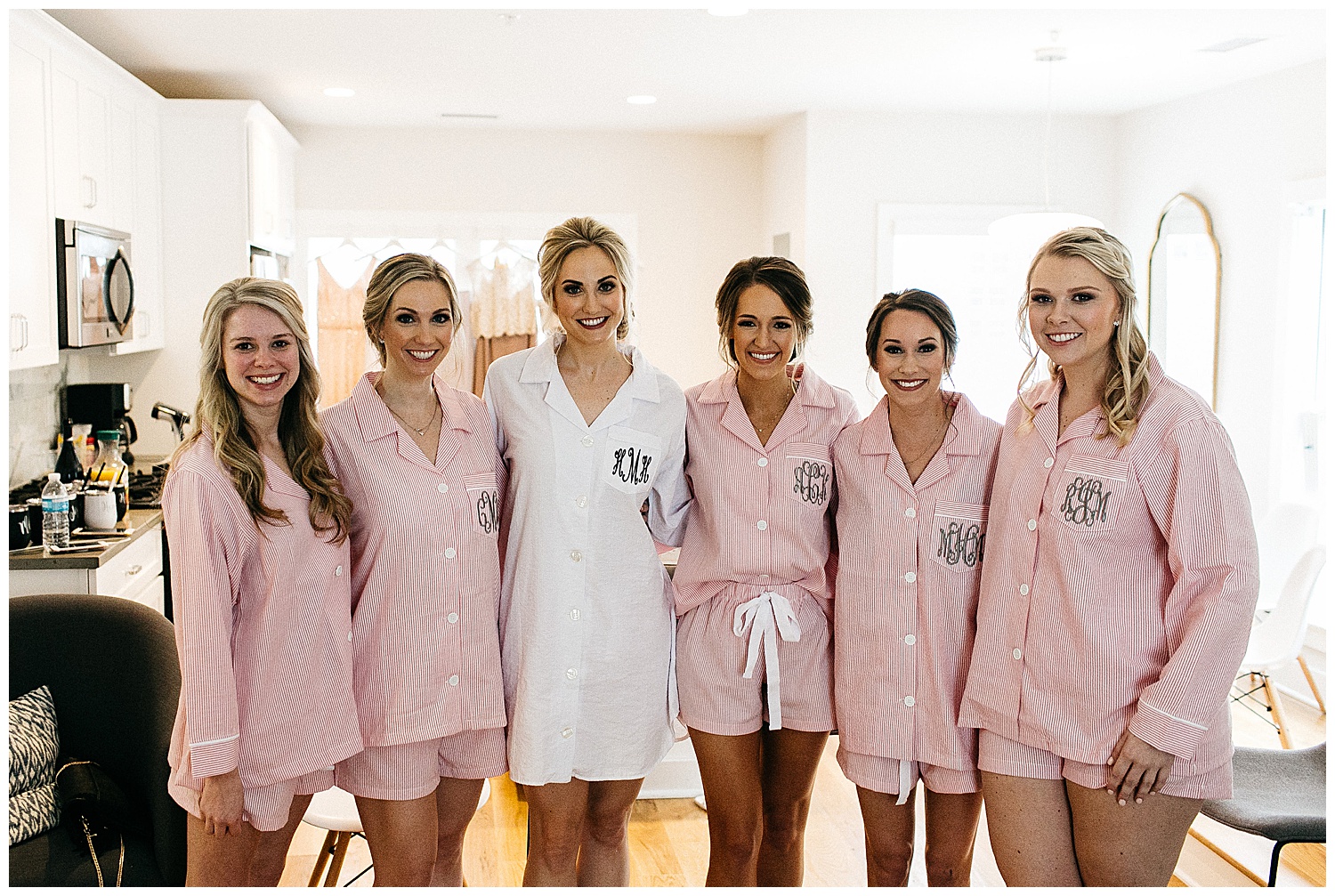 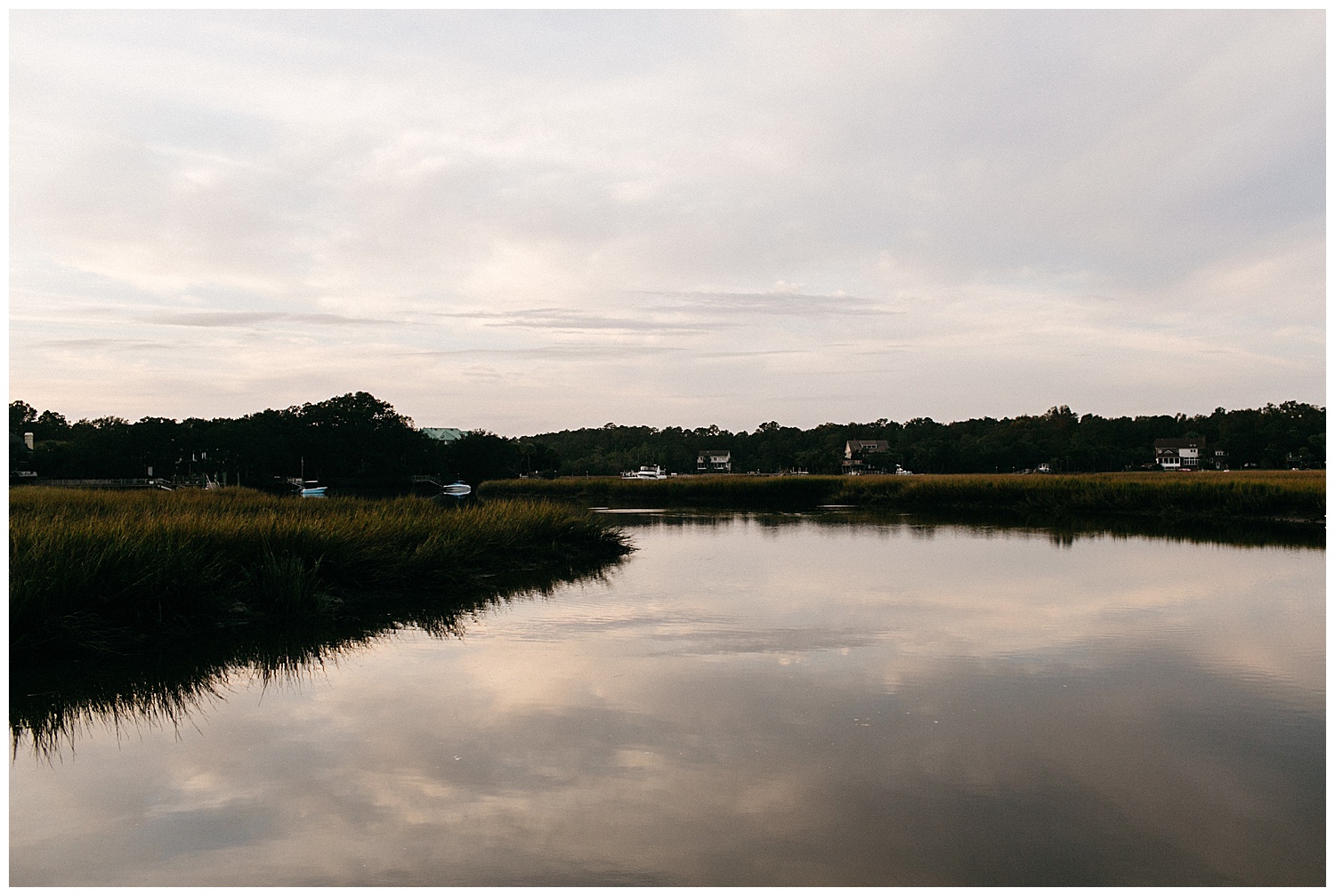 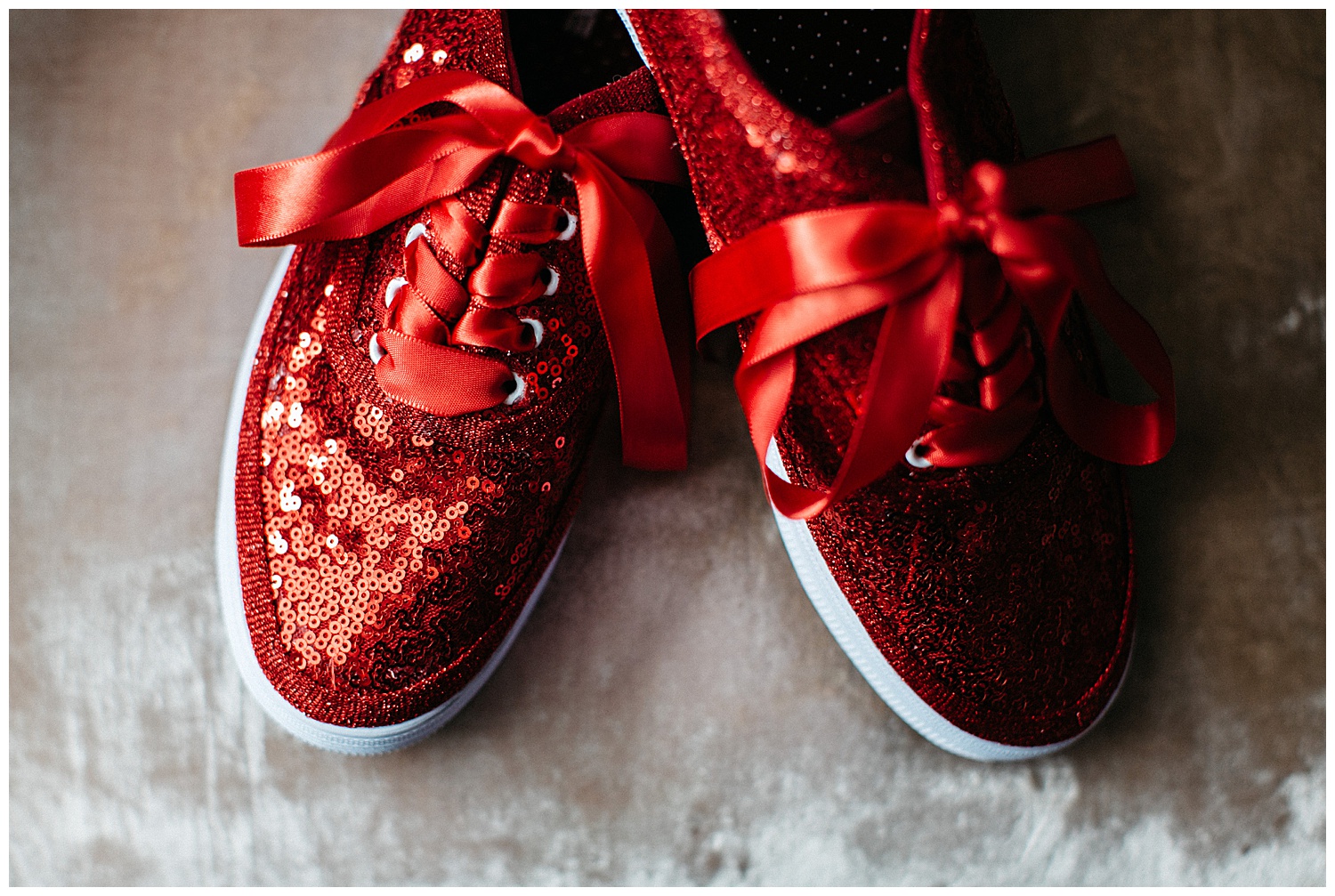 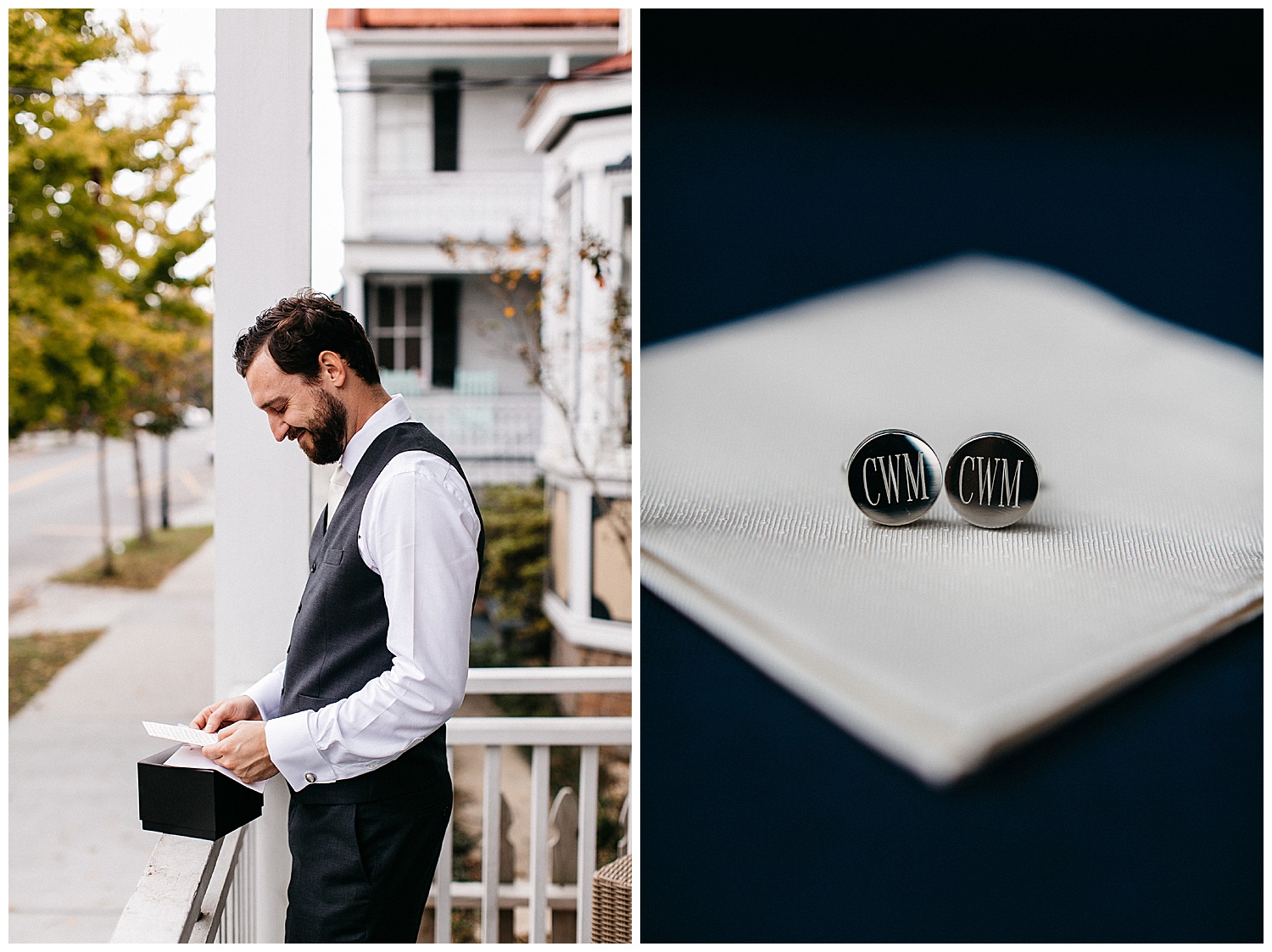 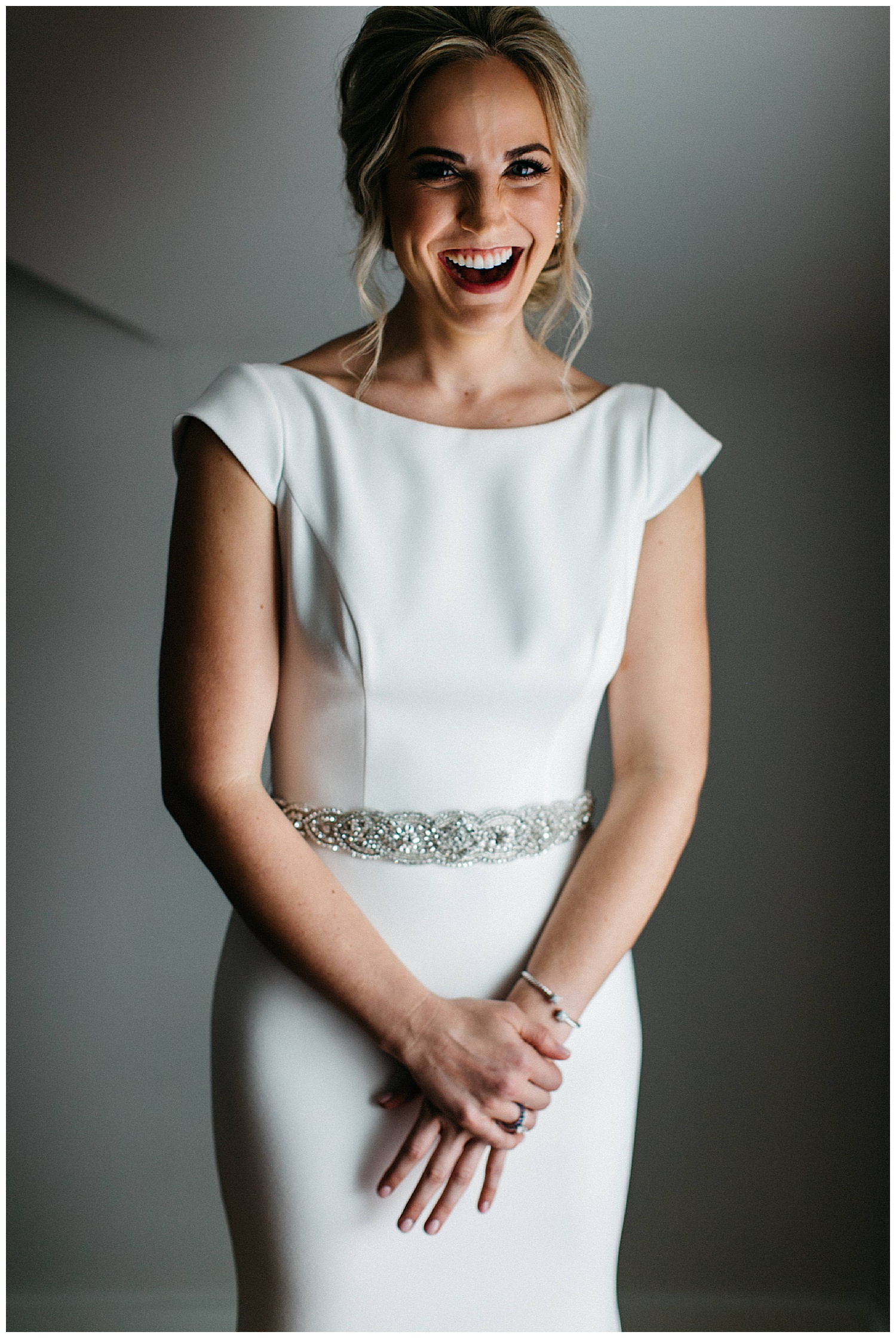 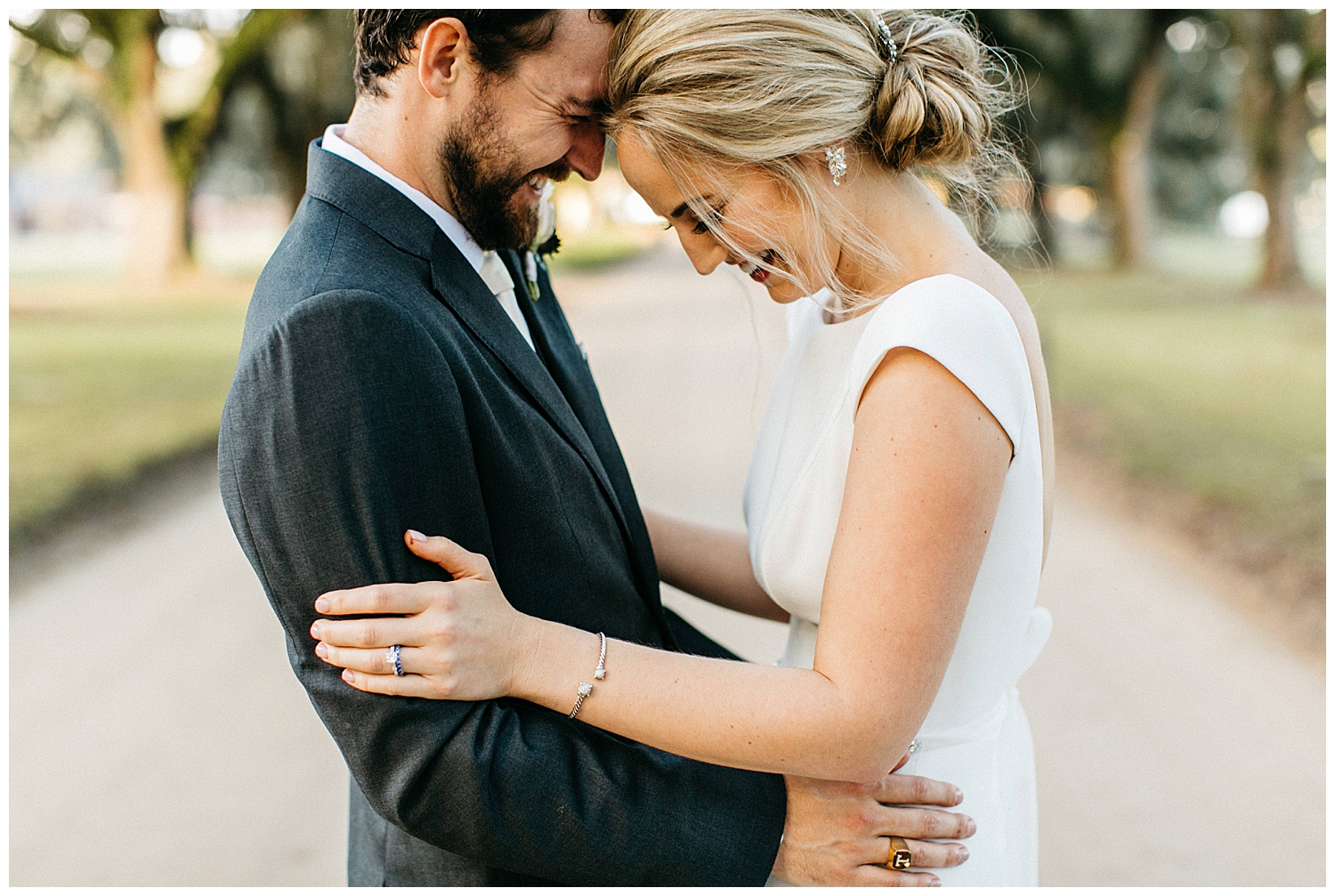 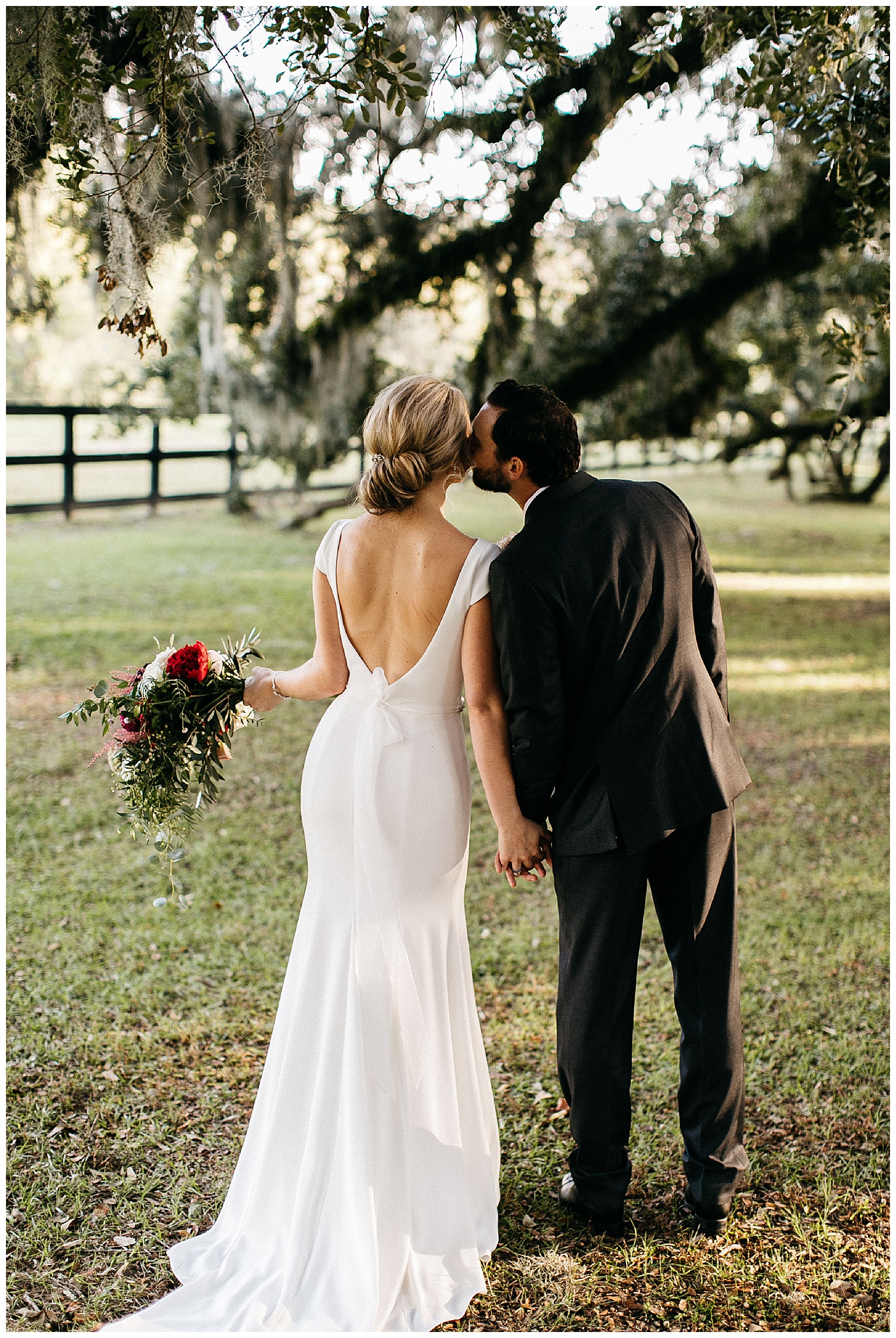 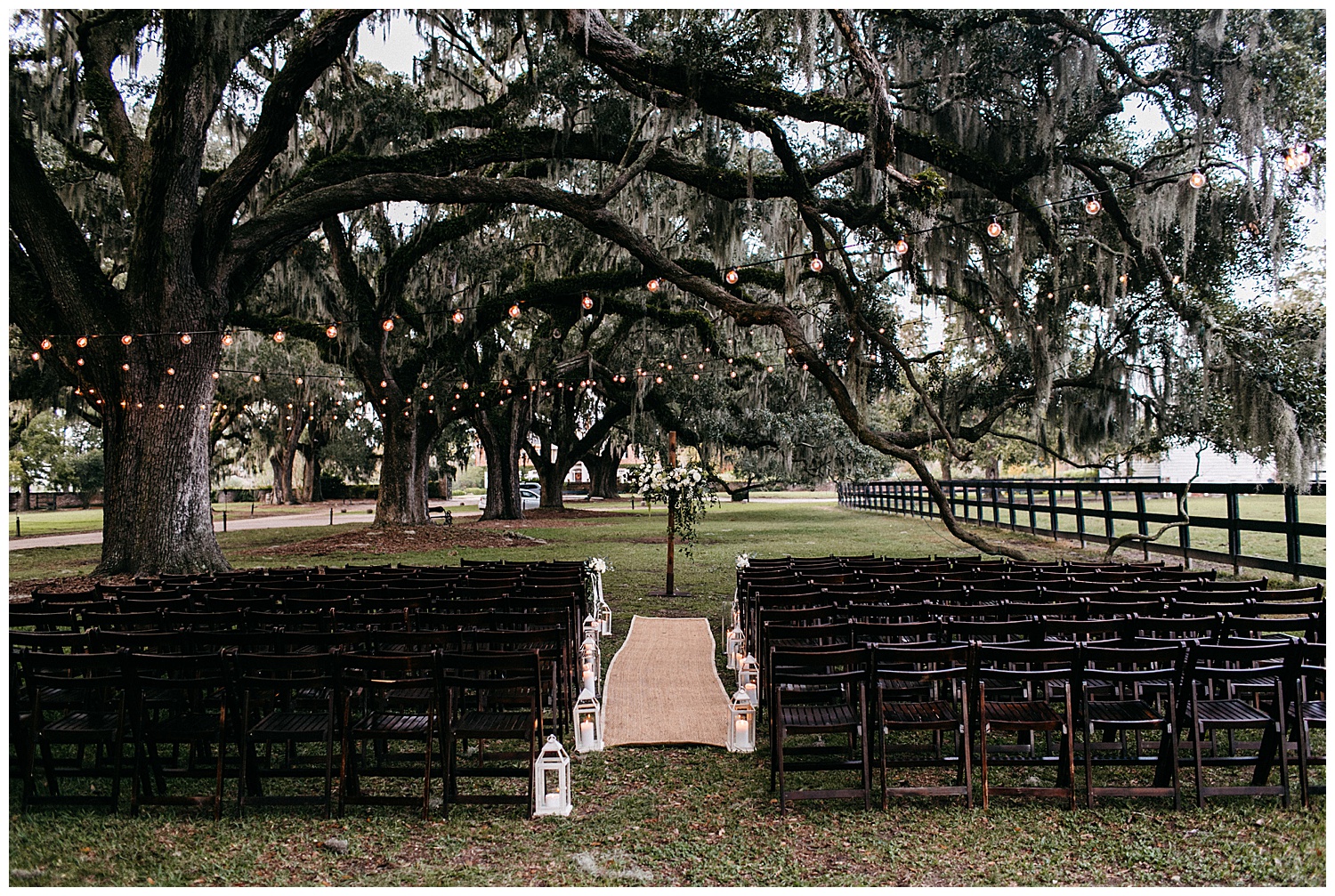 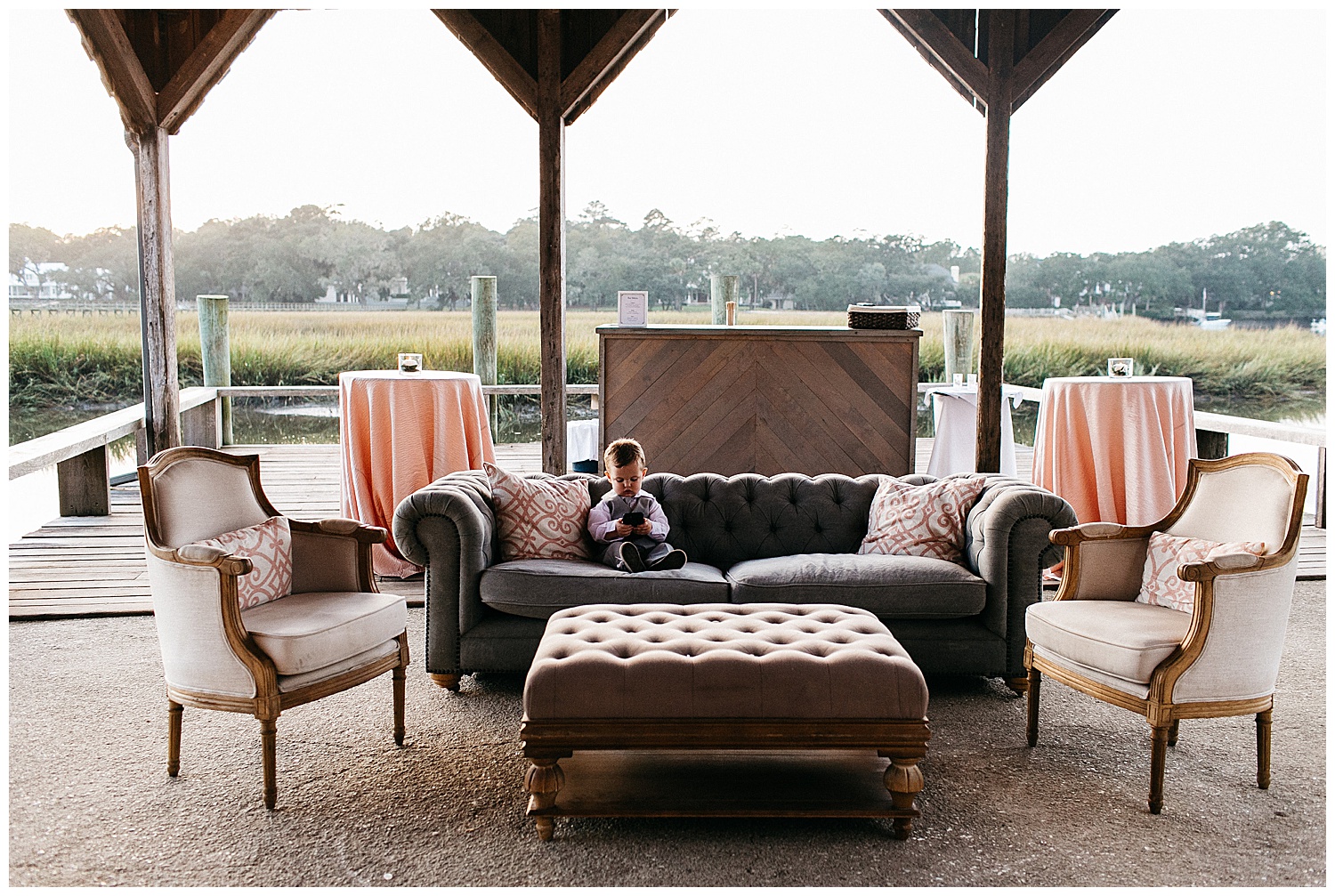 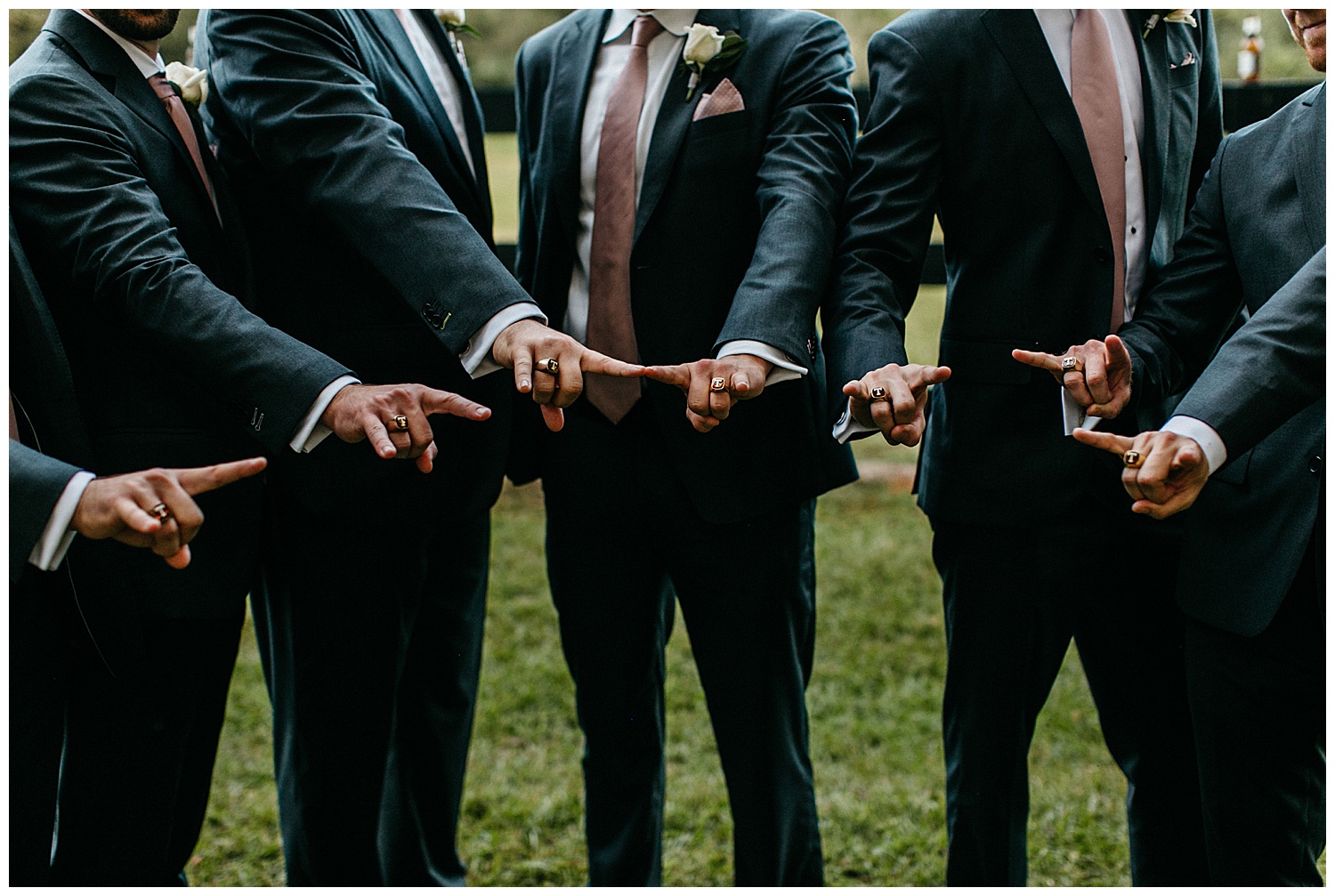 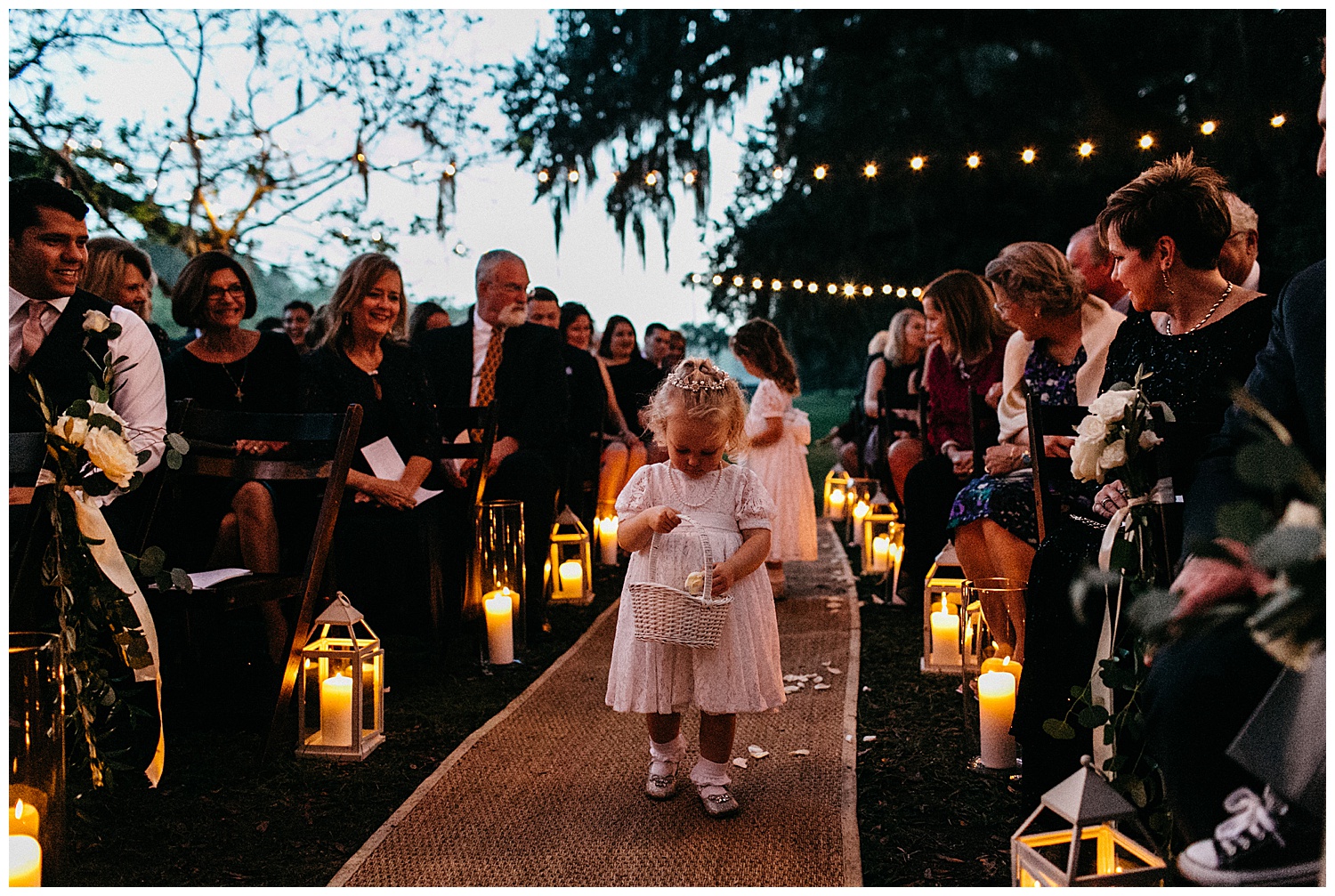 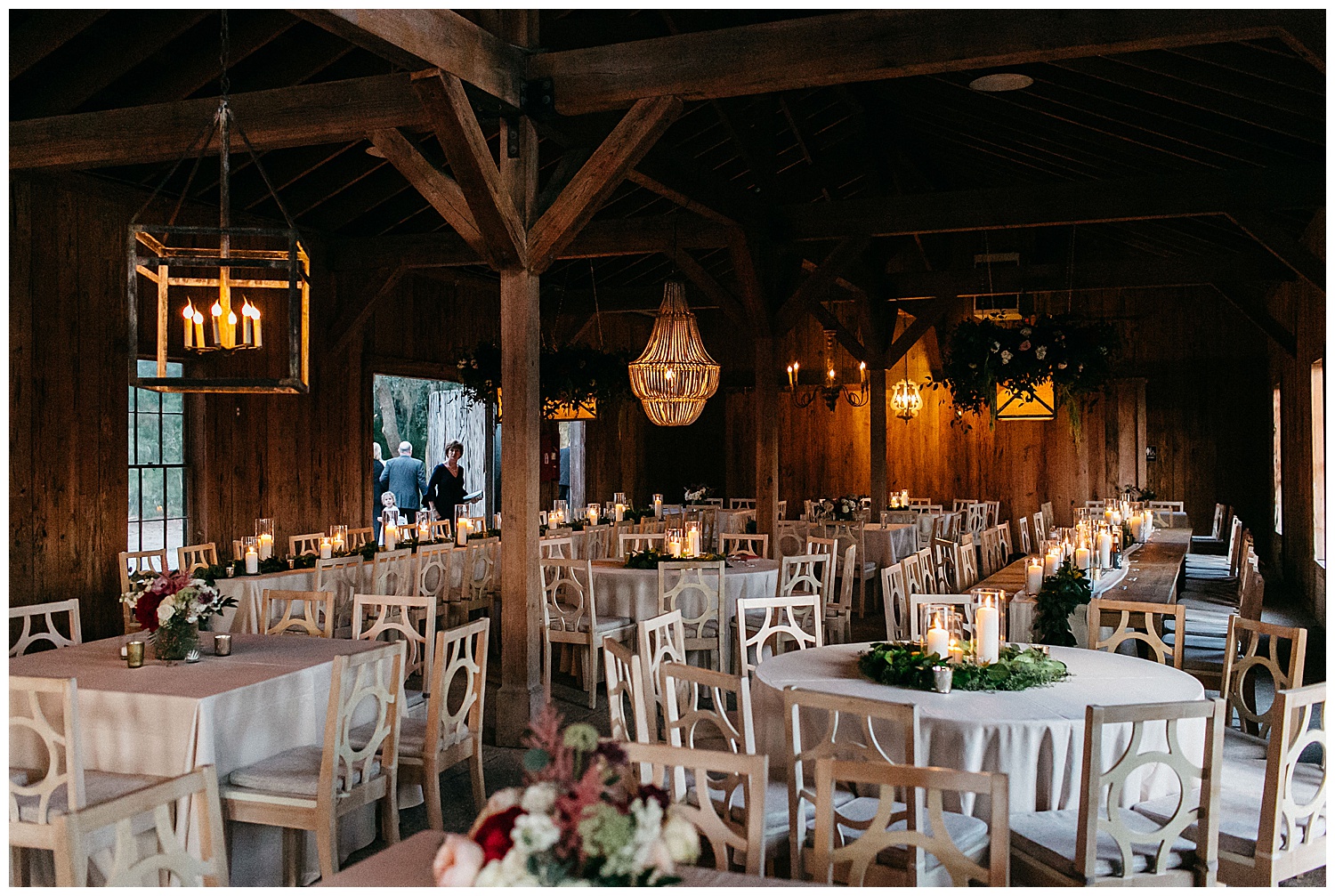 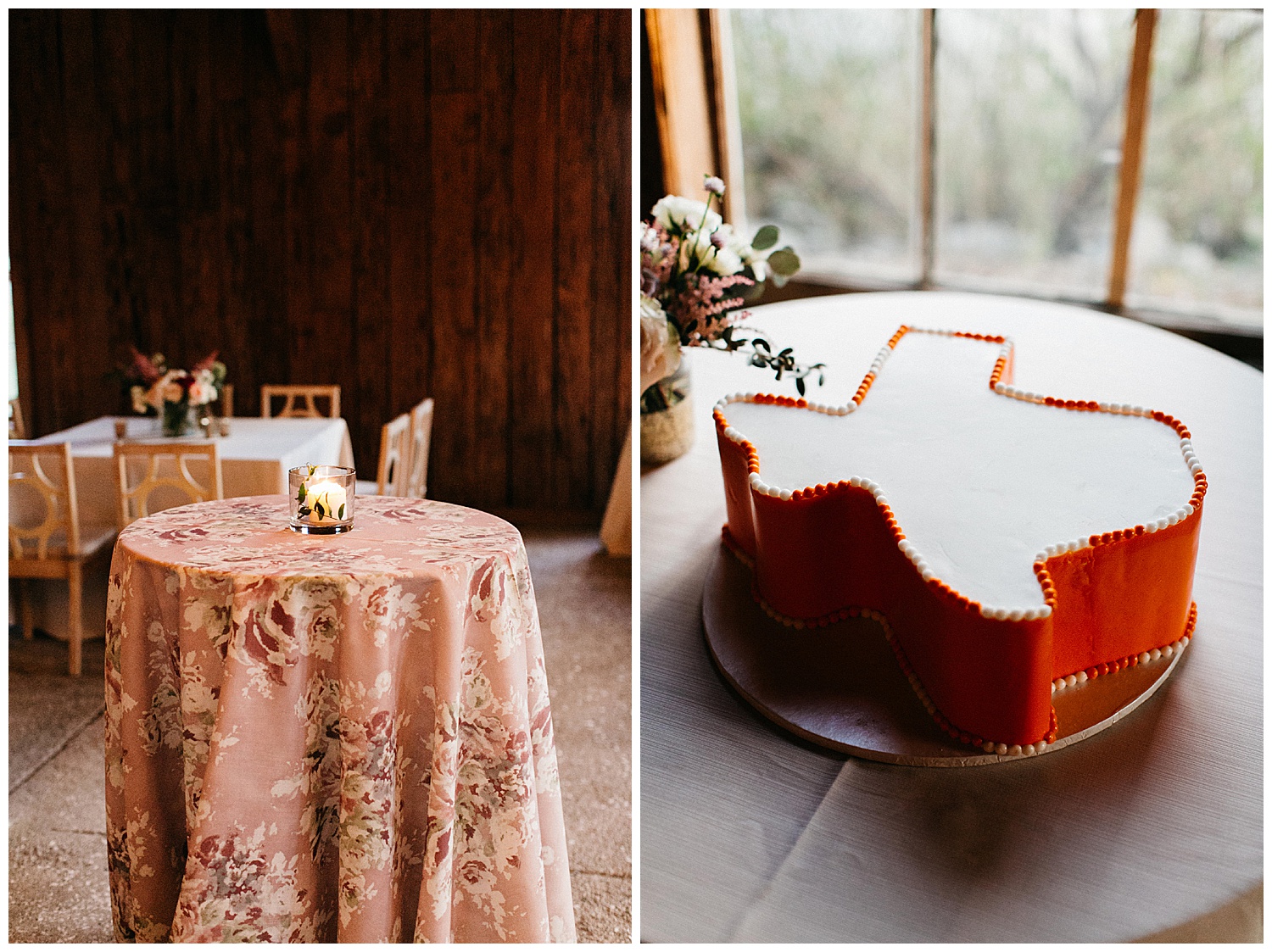 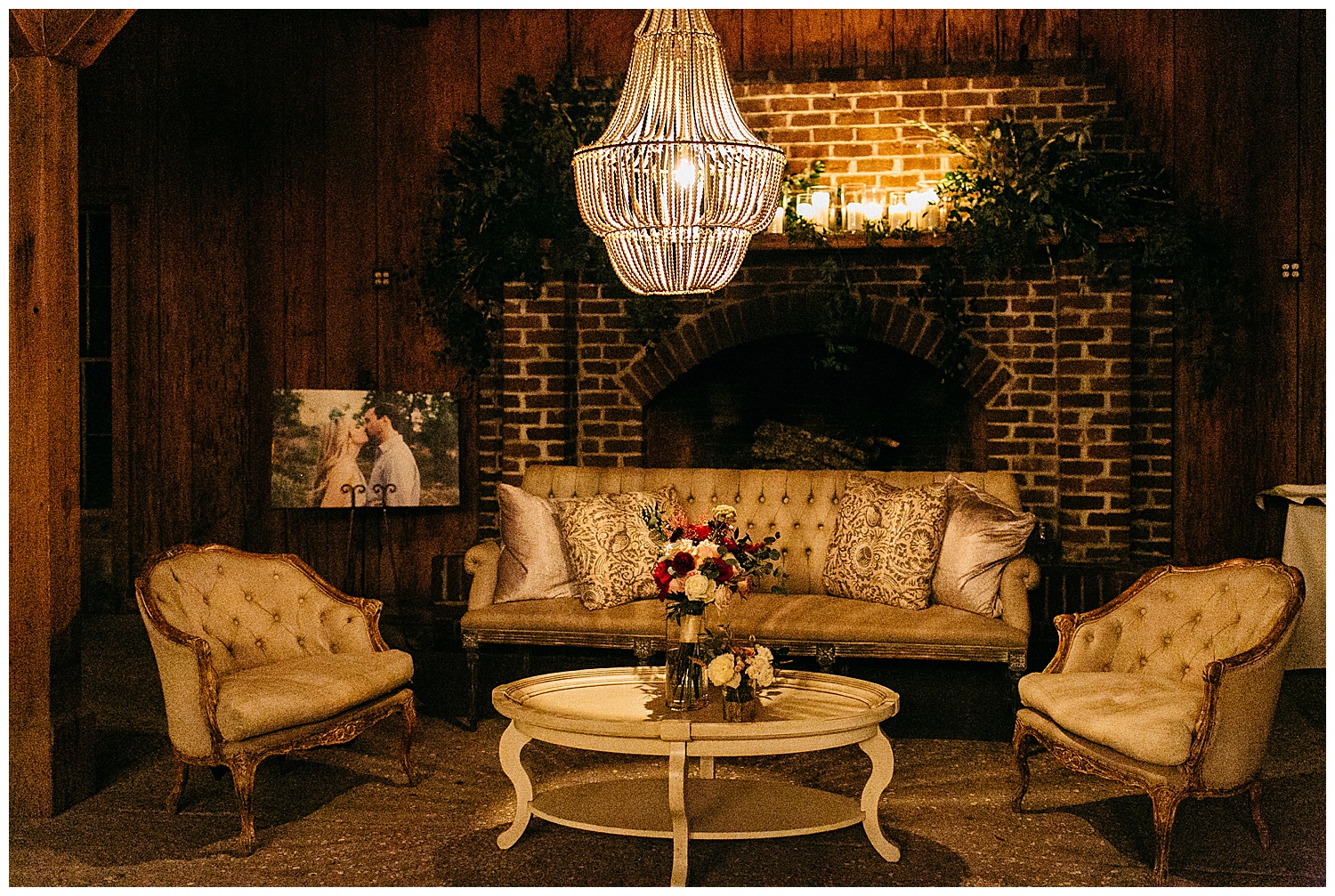 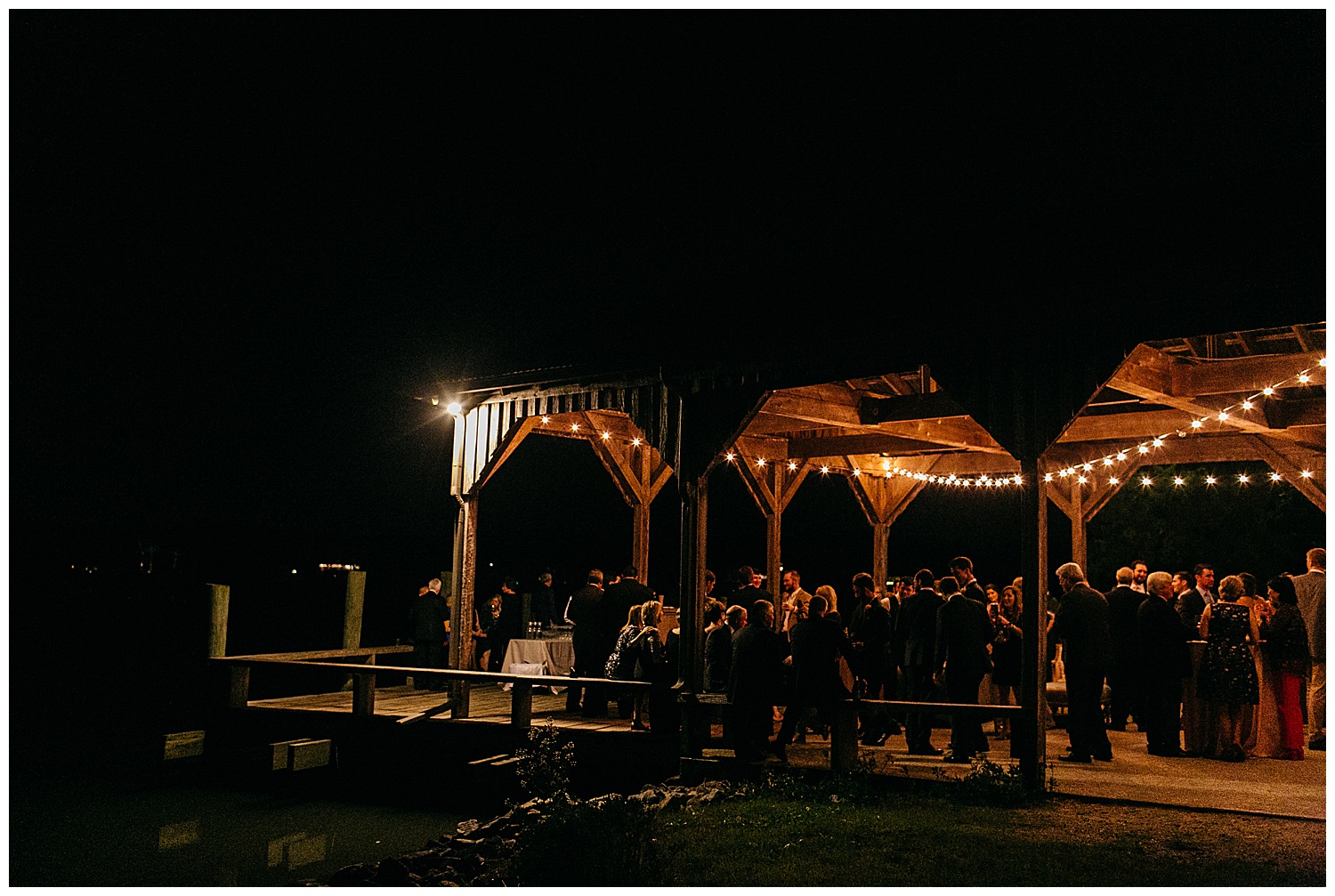 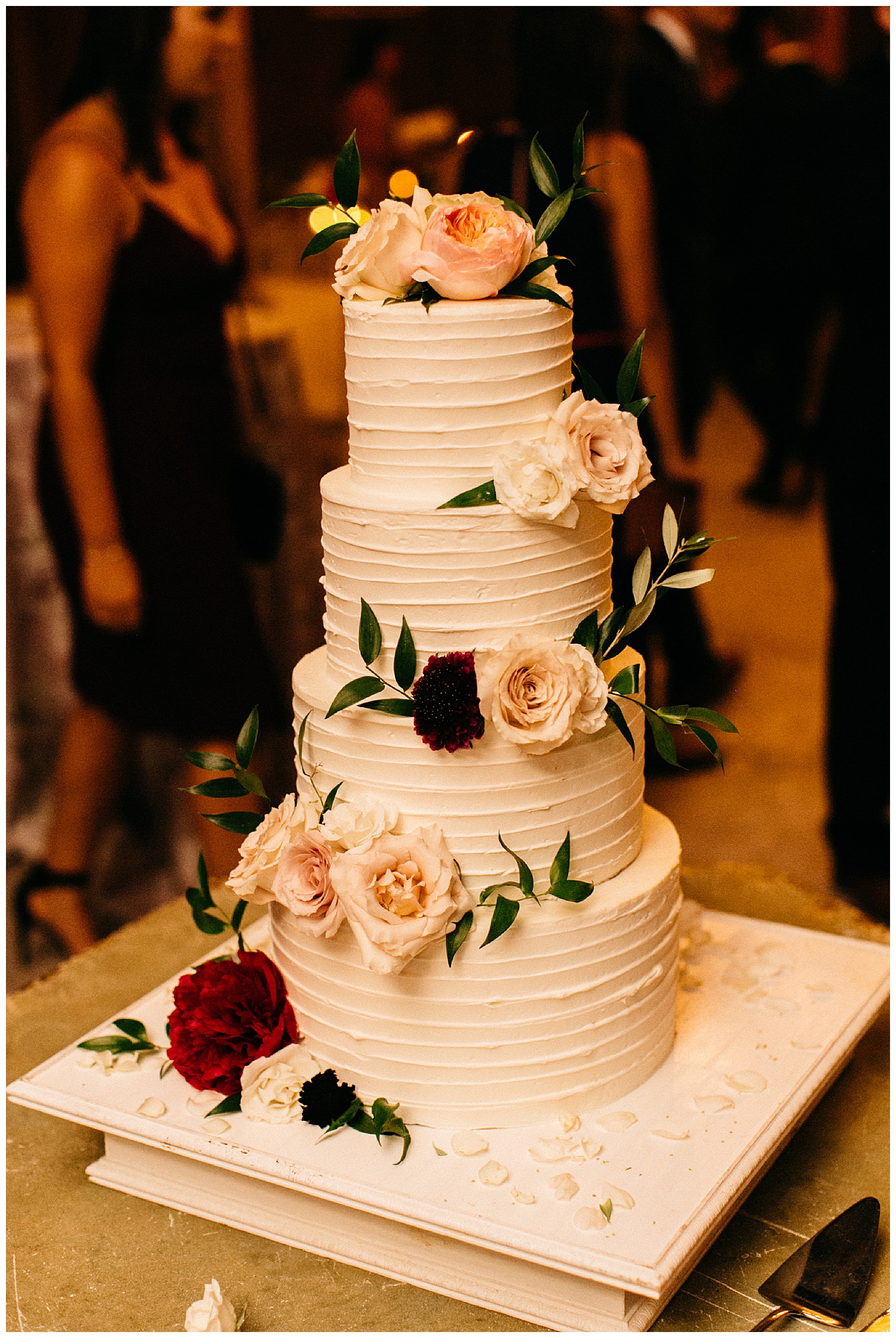 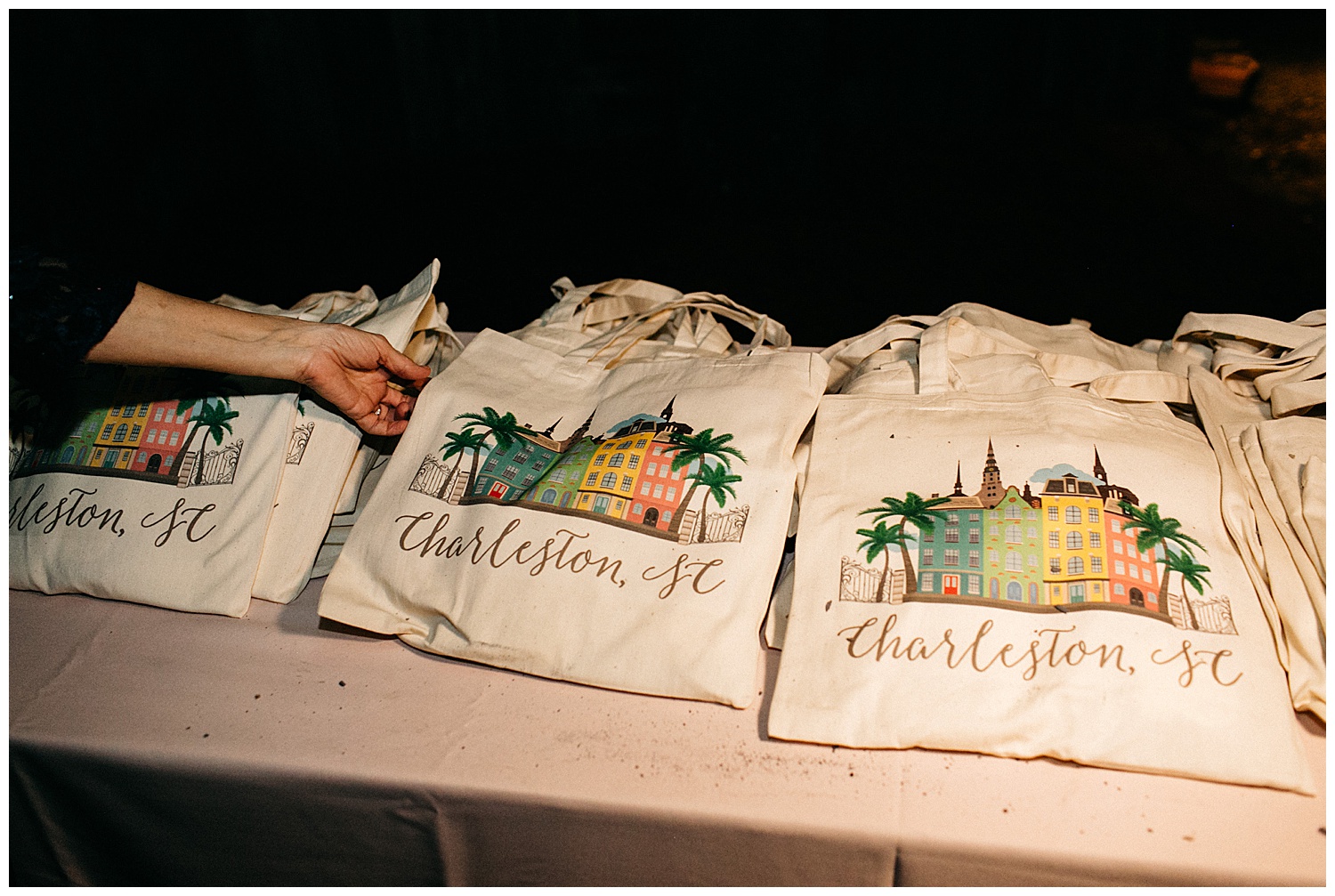 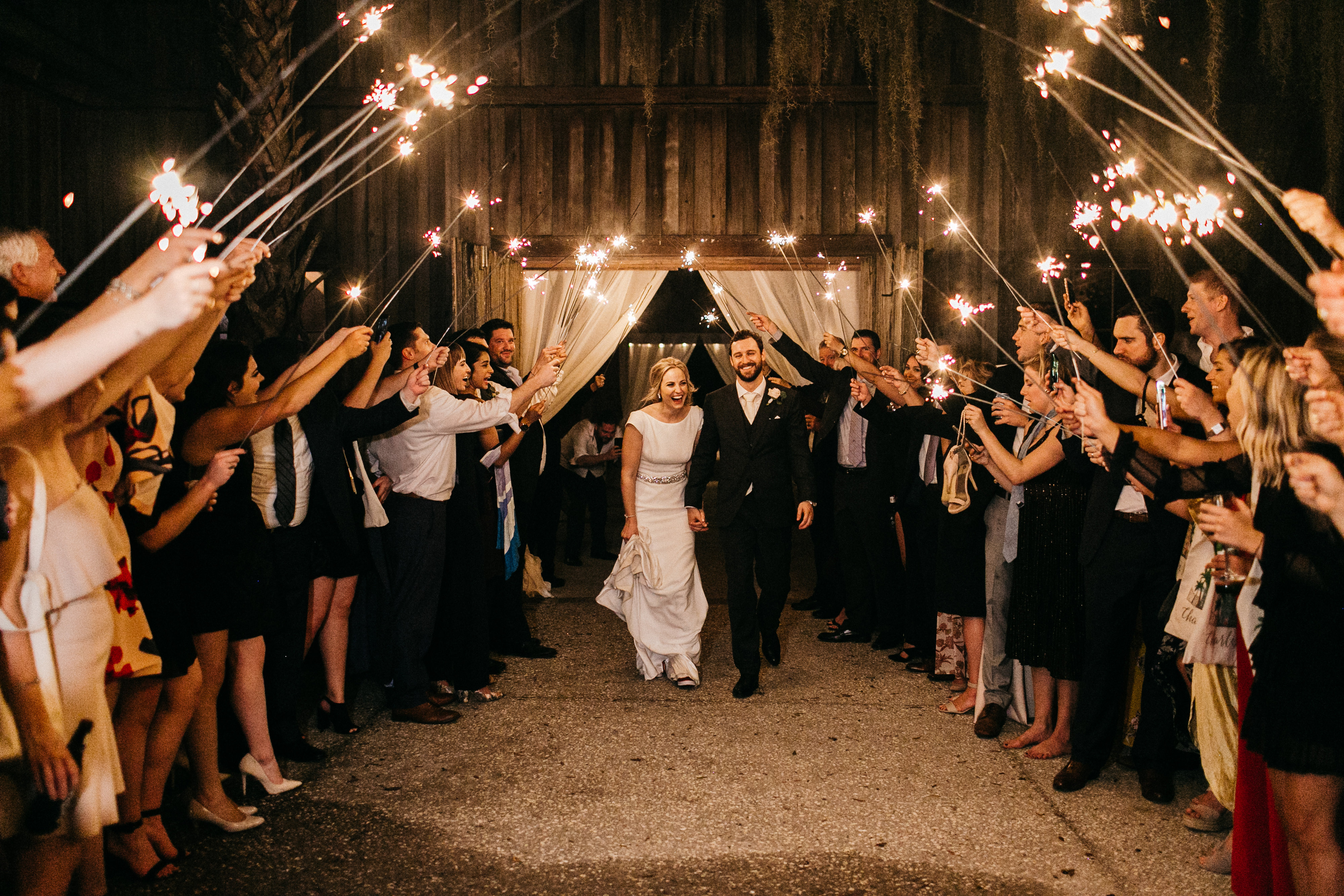 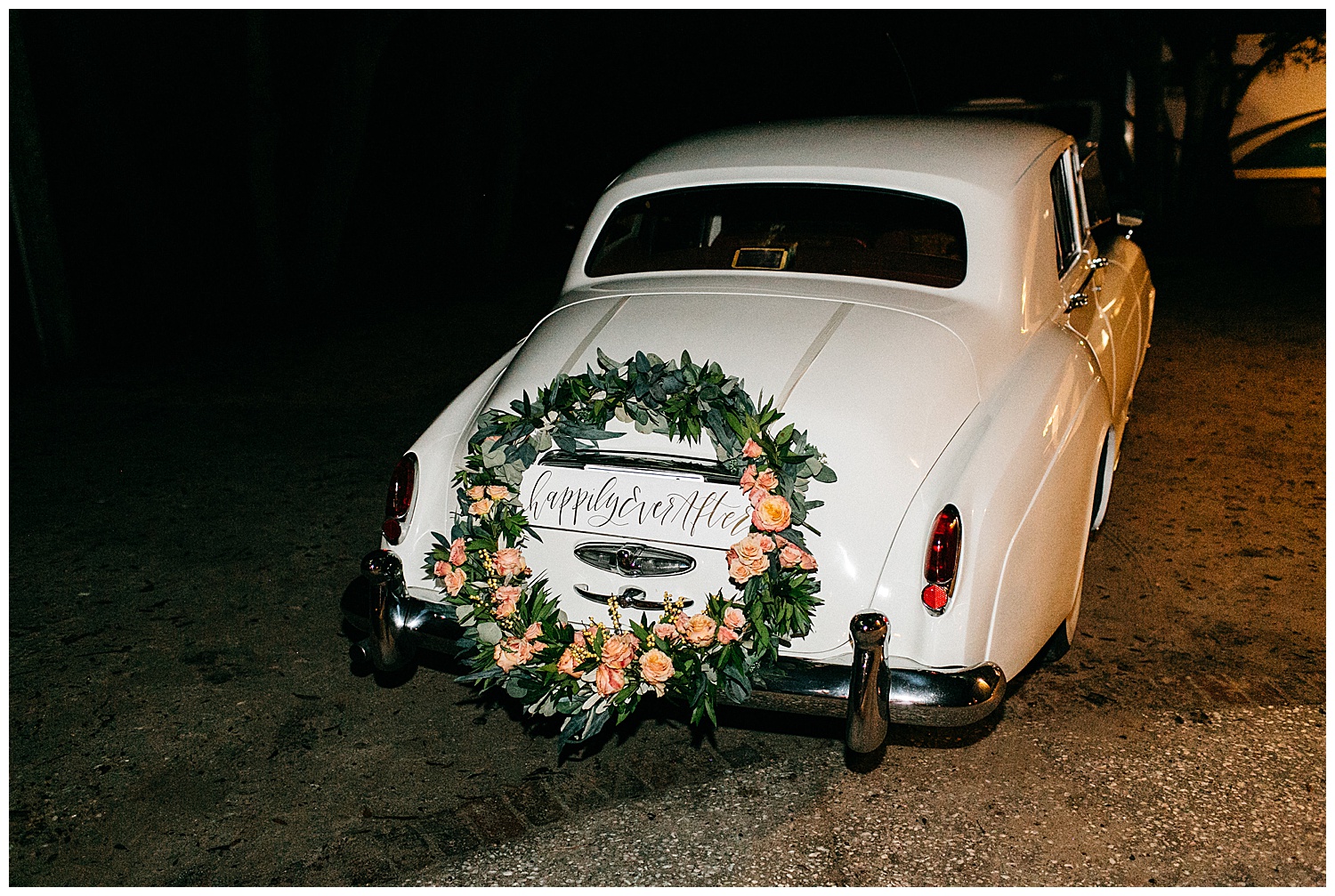 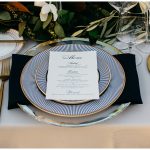 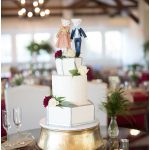 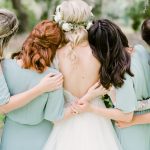 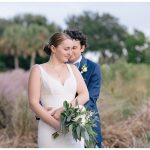 Charleston, wedding, Groom, outdoor wedding, Boone Hall, Mount Pleasant, bride, sc
Welcome to The Wedding Row… Charleston’s ultimate resource for the most elegant and innovative weddings, along with all the posh details.