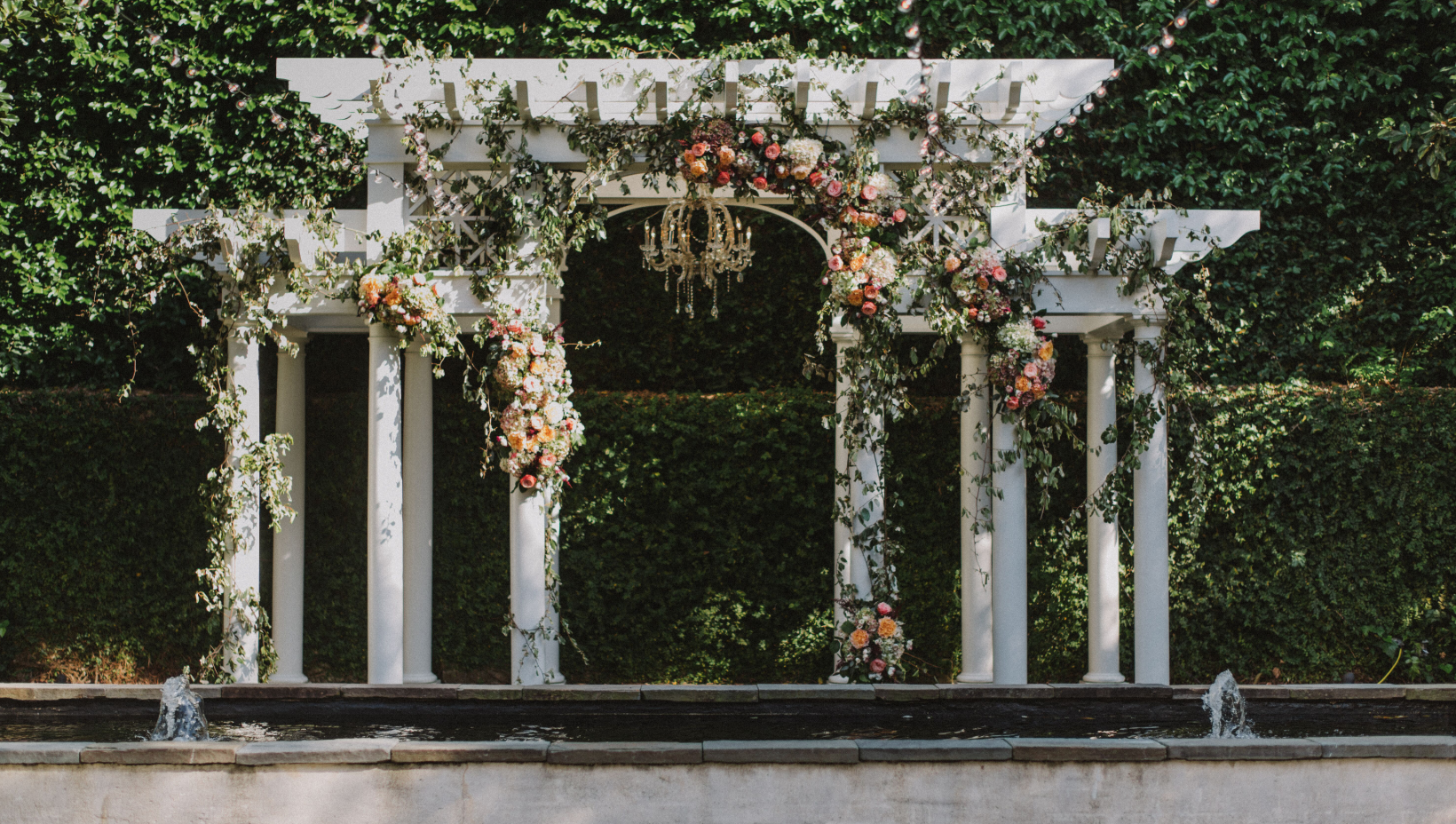 Gillian and Phil met while studying abroad in Ireland. But because they attended different schools stateside (he was at the University of South Carolina, she was at The State University of New York Oneonta), the first two-and-a-half years of their relationship consisted of lots of phone calls and quick trips. By the time Gillian finished graduate school, Phil had moved back to his hometown of Charleston and was studying at the Charleston School of Law, so she made the move South so they could finally share the same zip code. On their five-year anniversary, Phil packed a picnic lunch and took Gillian to the hidden hideaway that’s Sunrise Park on James Island. They popped a bottle of champagne and then he offered her a box of chocolates; when she opened it for a little sugar fix, a ring box was tucked inside, and cheering broke out. (Phil had hired photographers to capture the moment and they couldn’t contain themselves, apparently.) Over the course of the next two years leading up to their Big Day at The William Aiken House, Gillian says she *literally* tried on 100 dresses before she was sure she had the right one. “I think I started gown shopping a little too early,” she admits. “I always thought I’d have this ‘Say Yes to the Dress’ reaction, but in reality, I made the decision after realizing that I was just comparing every other dress I tried on [to the one I went for in the end]. I ended up trying on my dress at three different shops before making the decision.” Of course, the dress was just right, and even better? It became an afterthought to the main event. “There was so much built up anxiety throughout the day and I just felt immediate relief when I was able to see him for the first time,” says Gillian. Phil agrees. “My favorite part was when Gillian started walking down the aisle. It was a such a surreal and intense moment.” 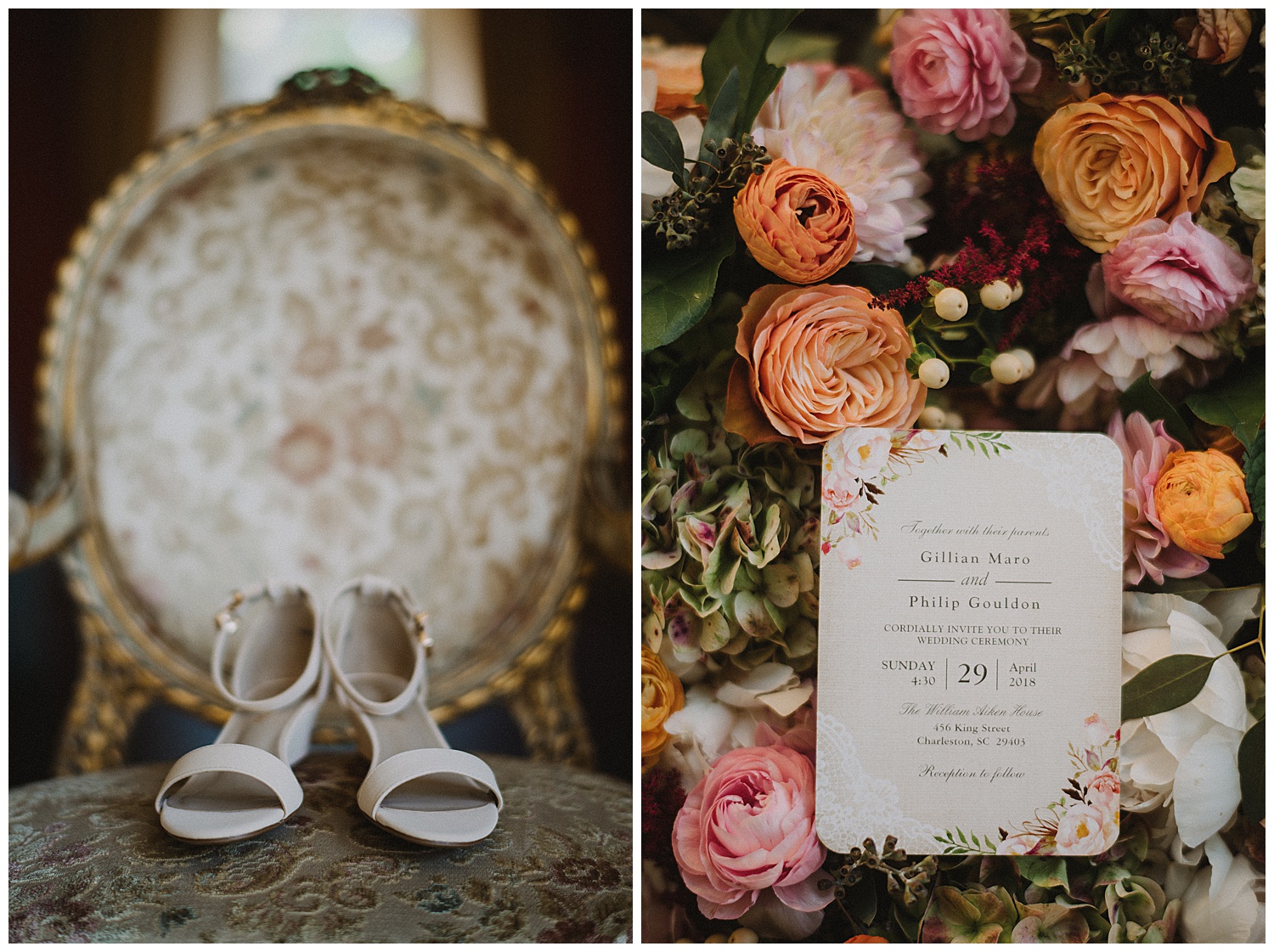 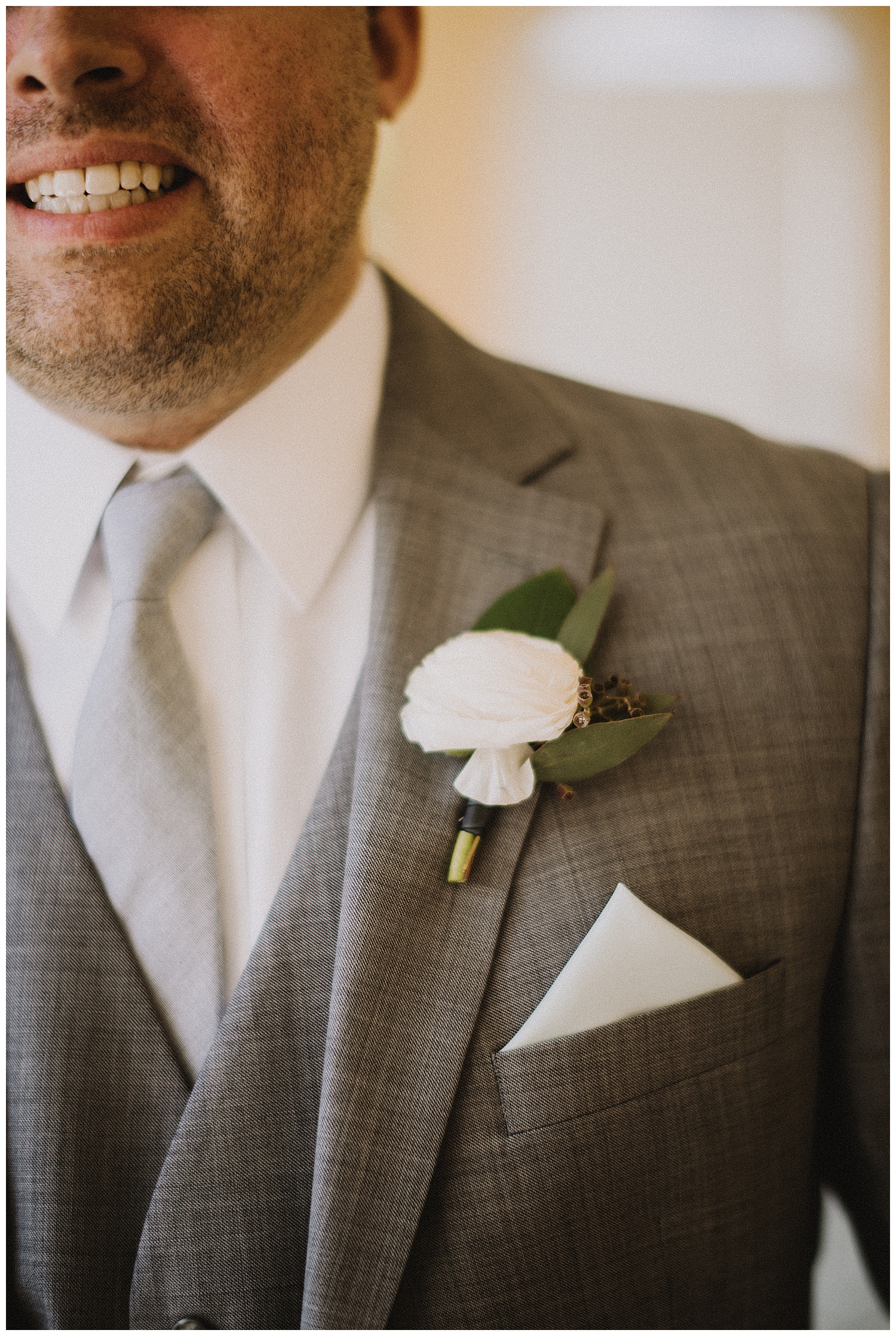 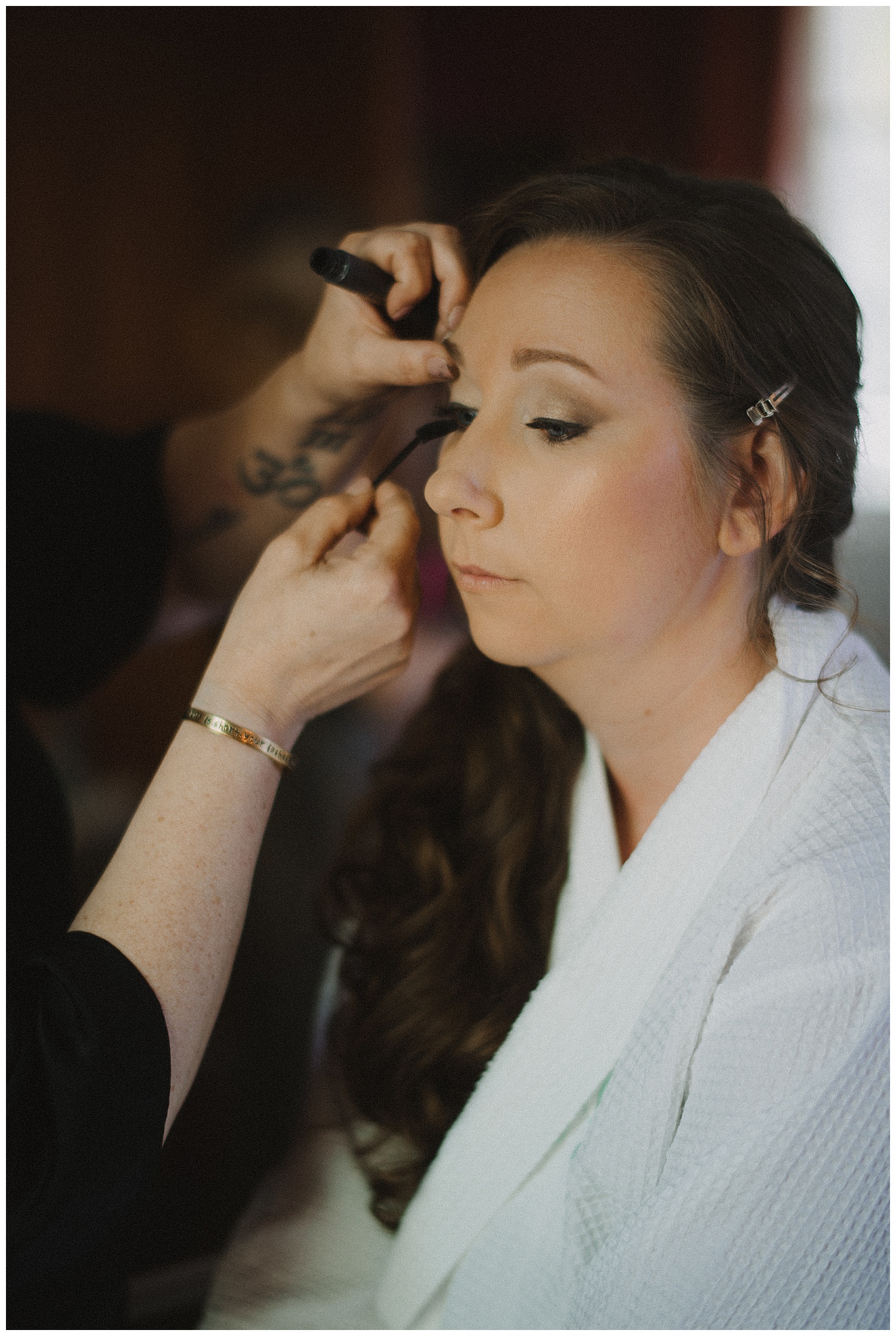 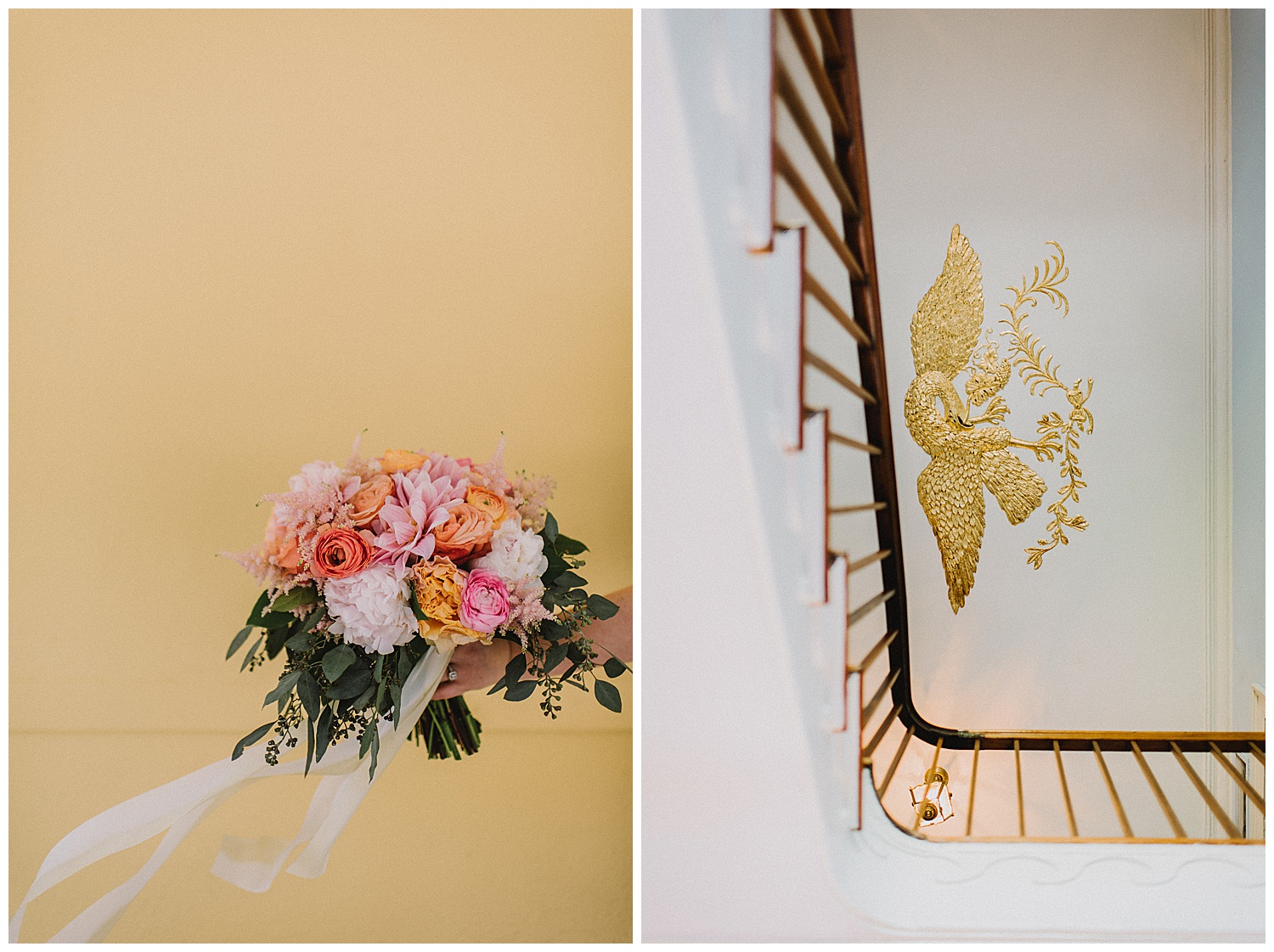 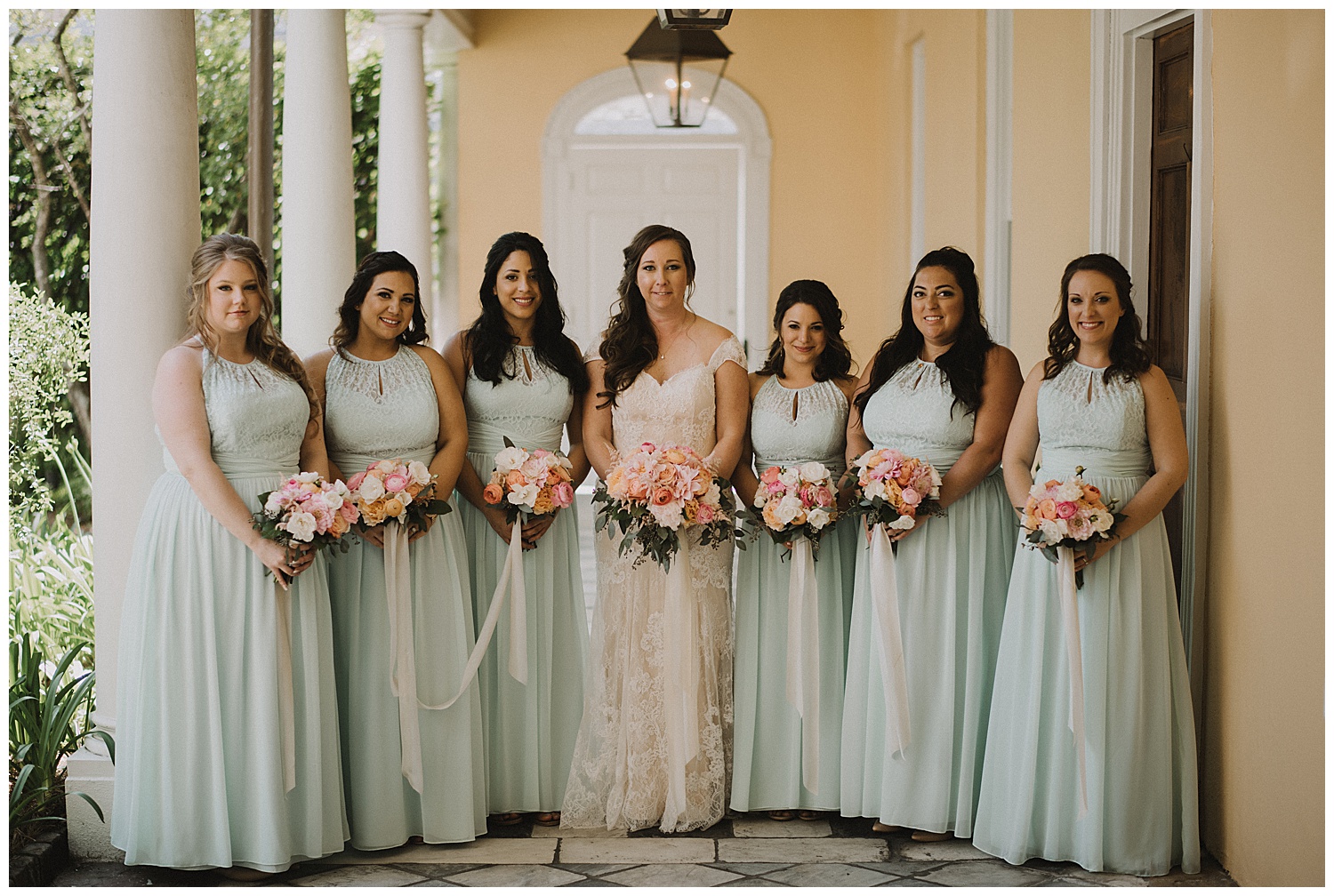 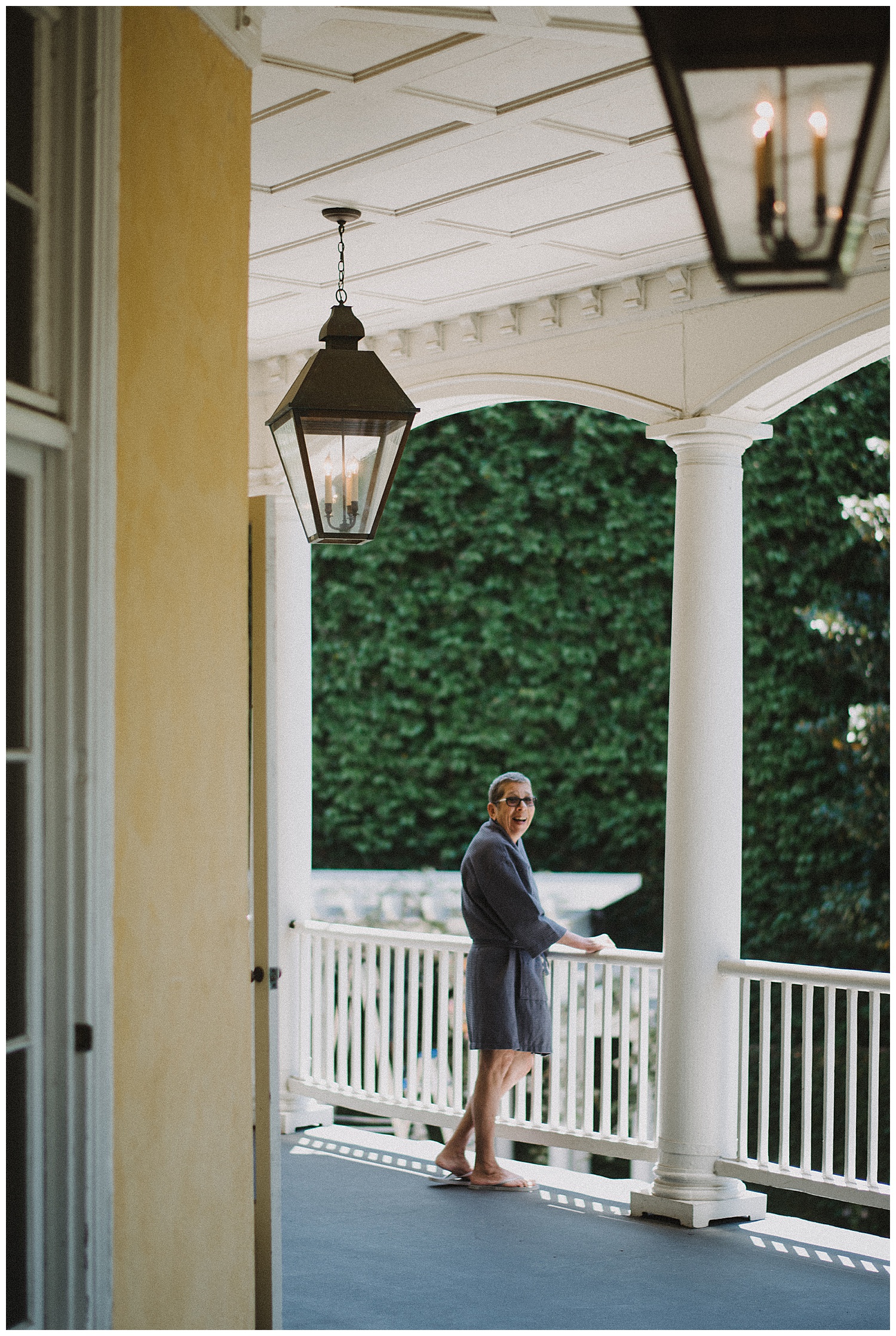 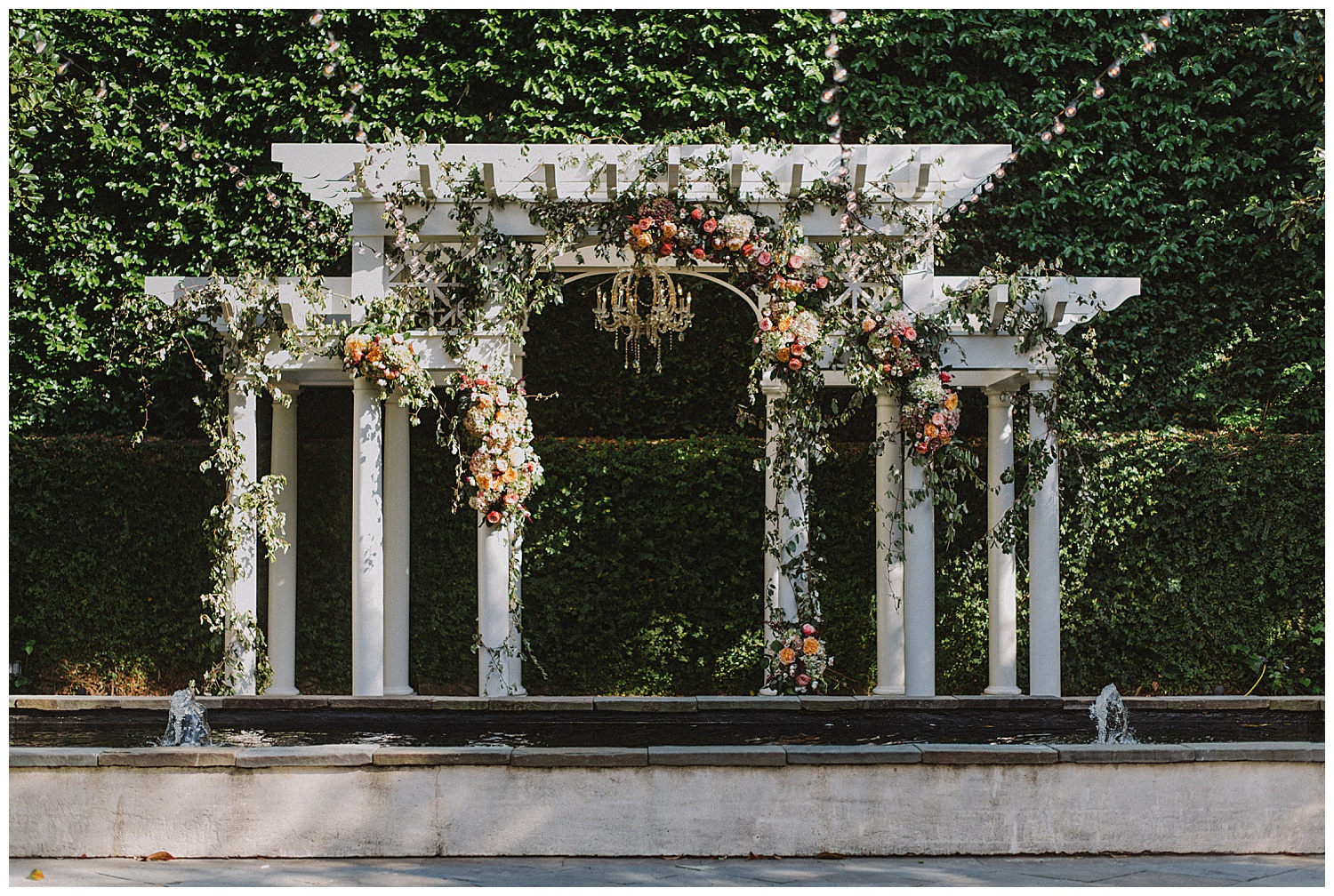 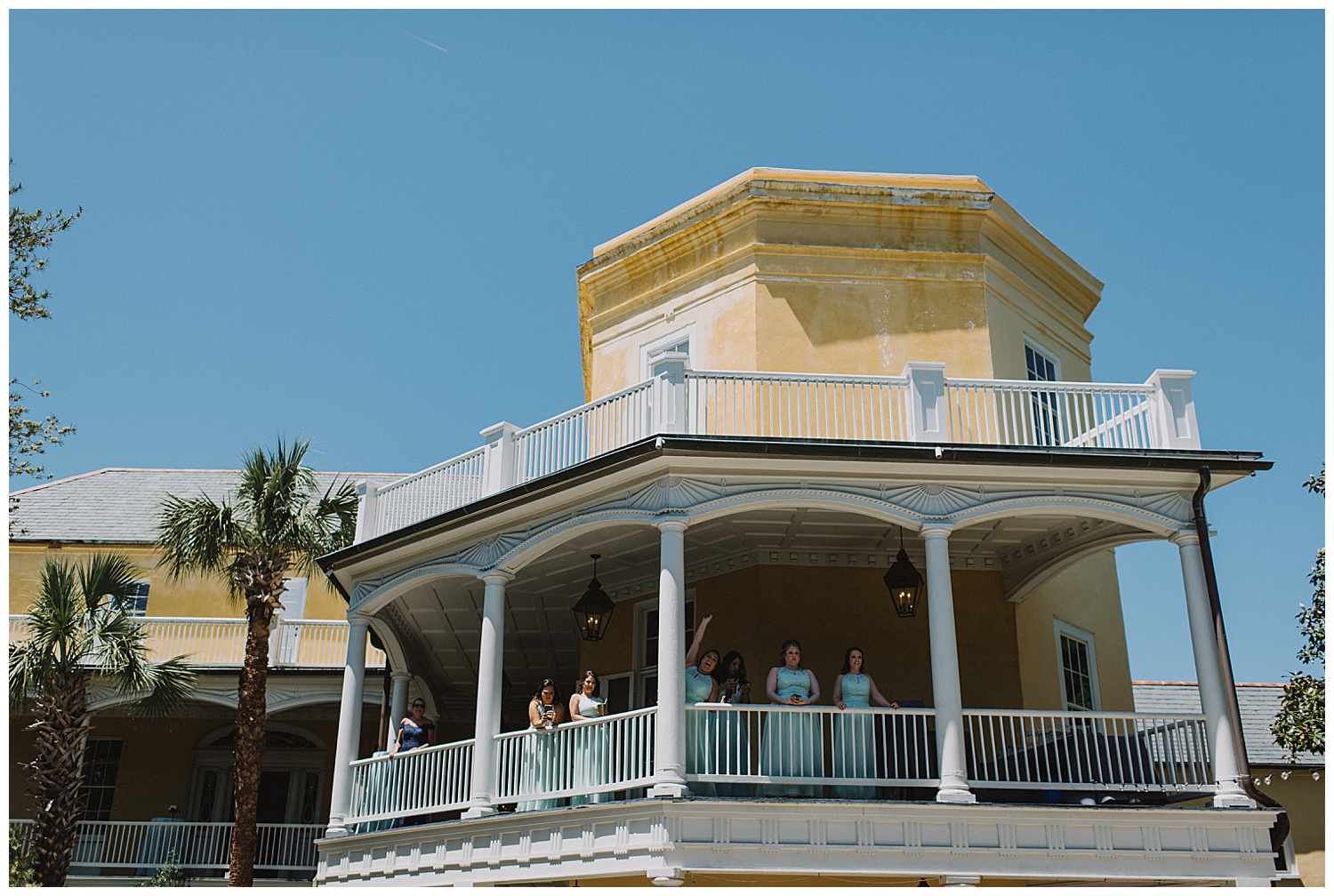 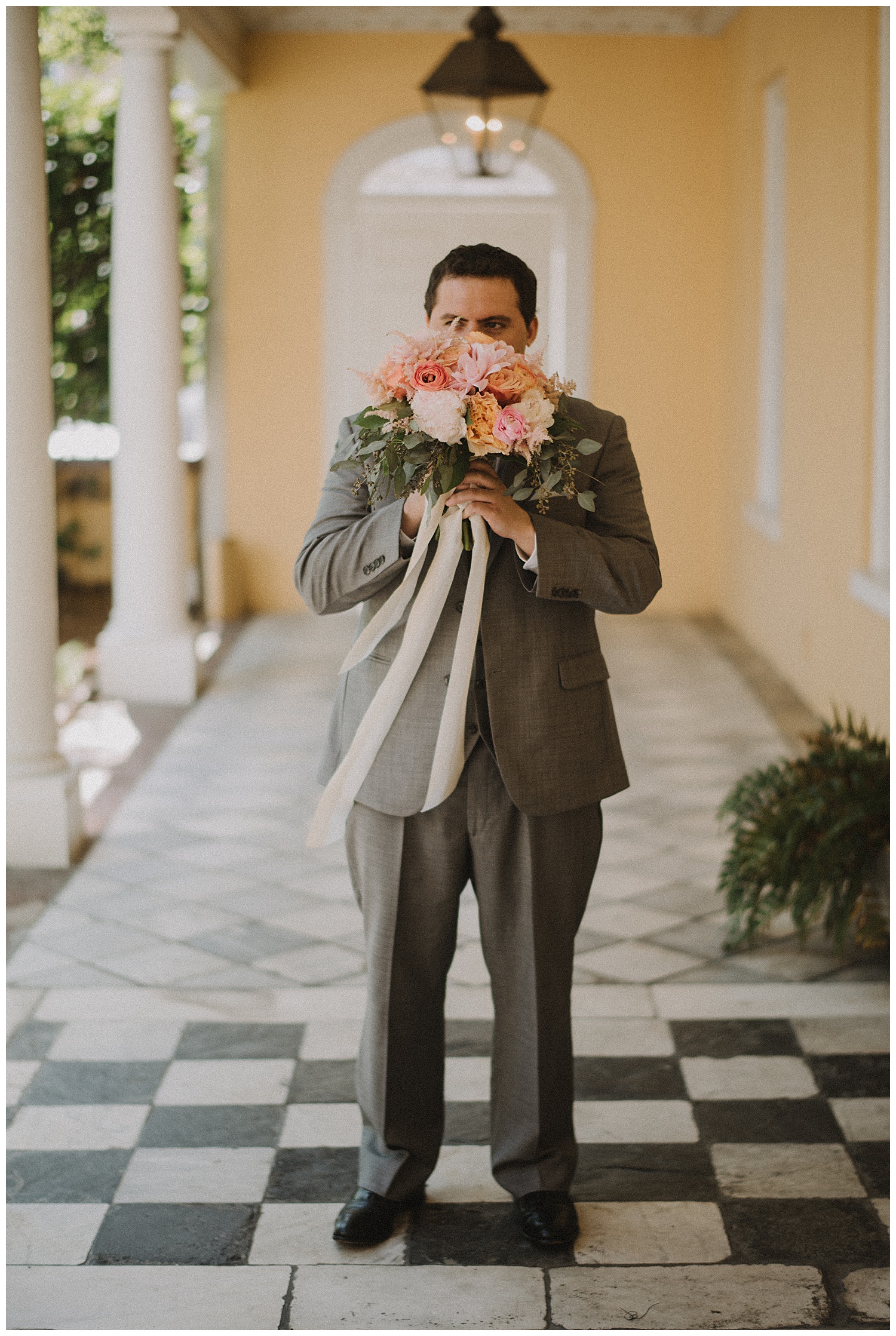 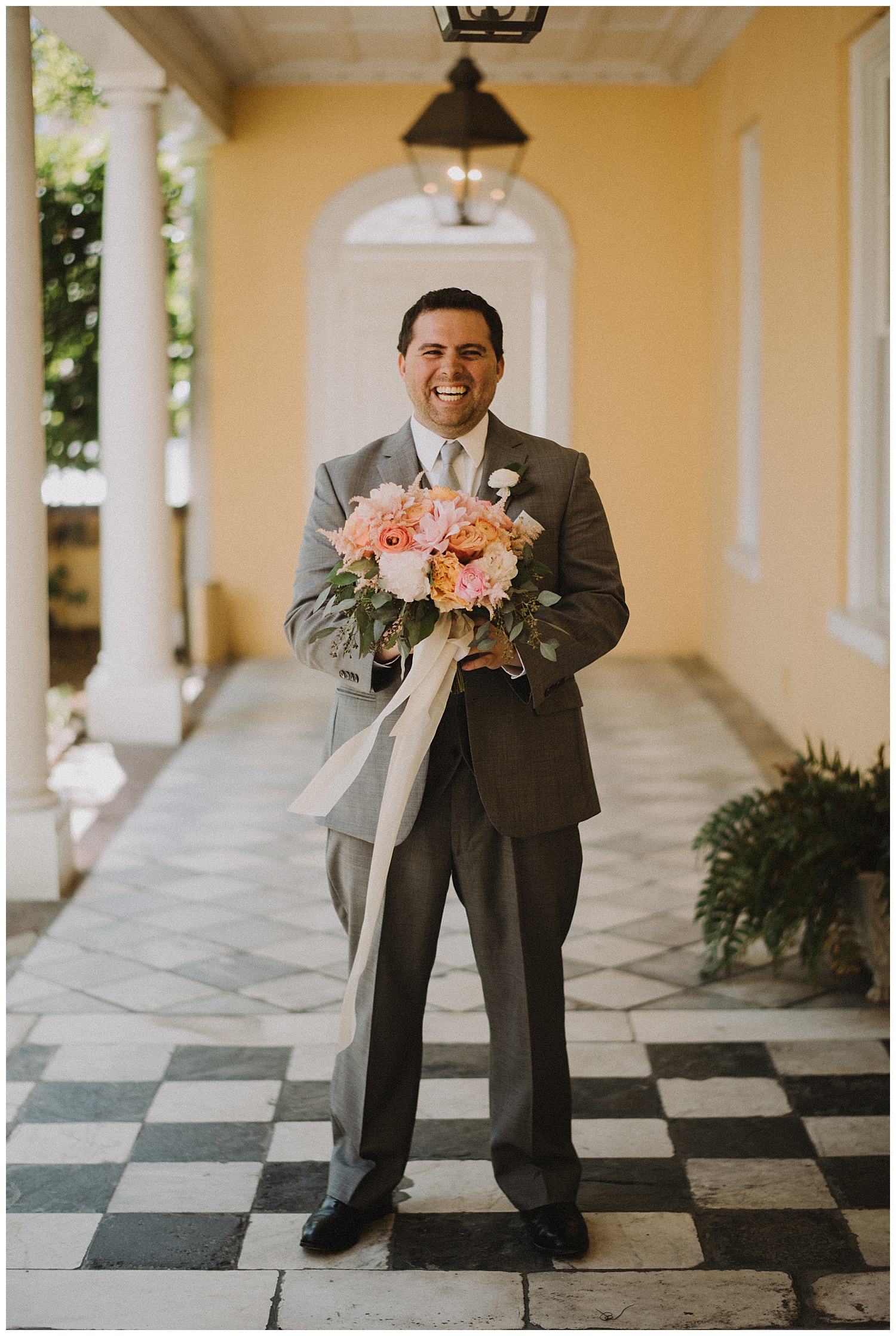 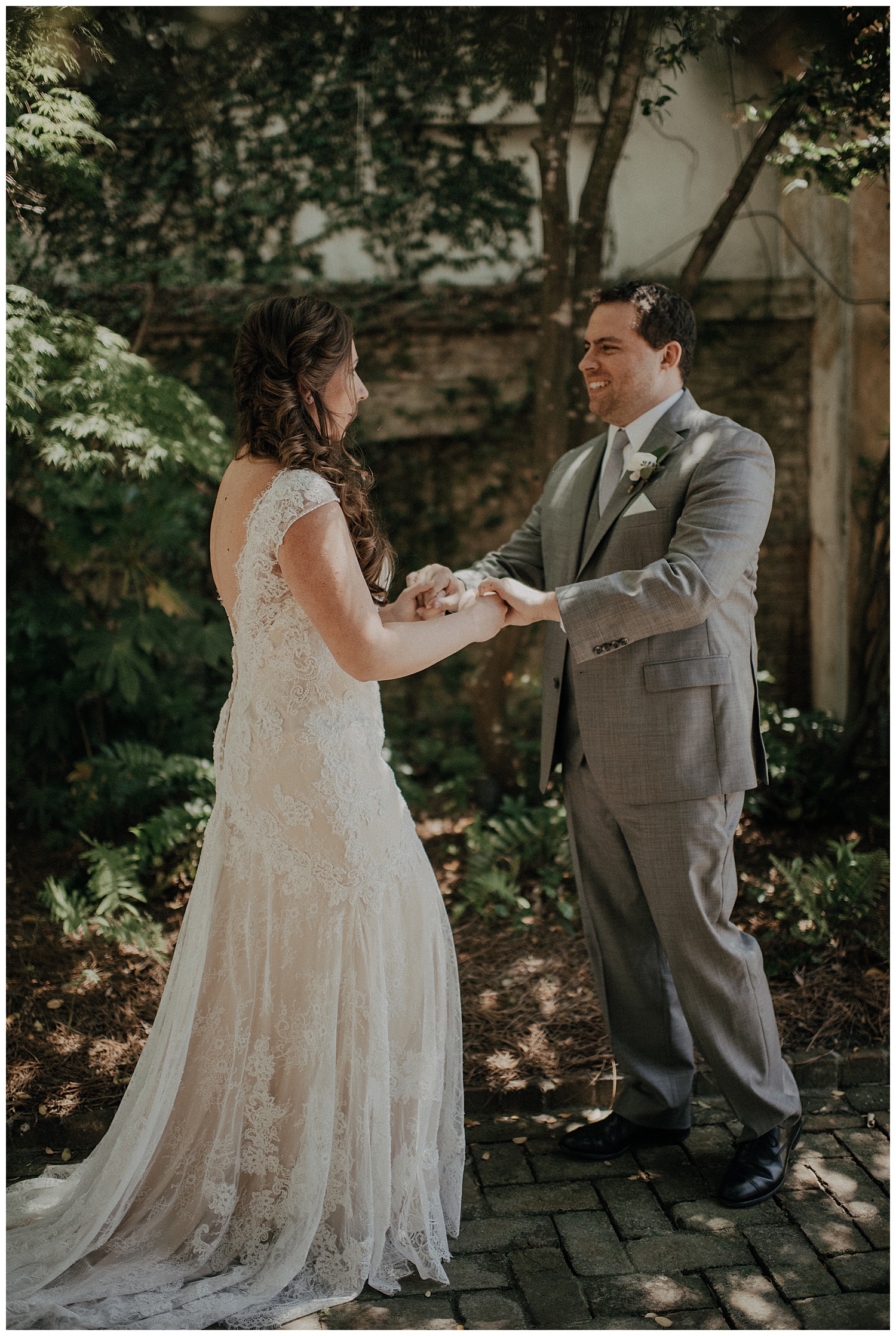 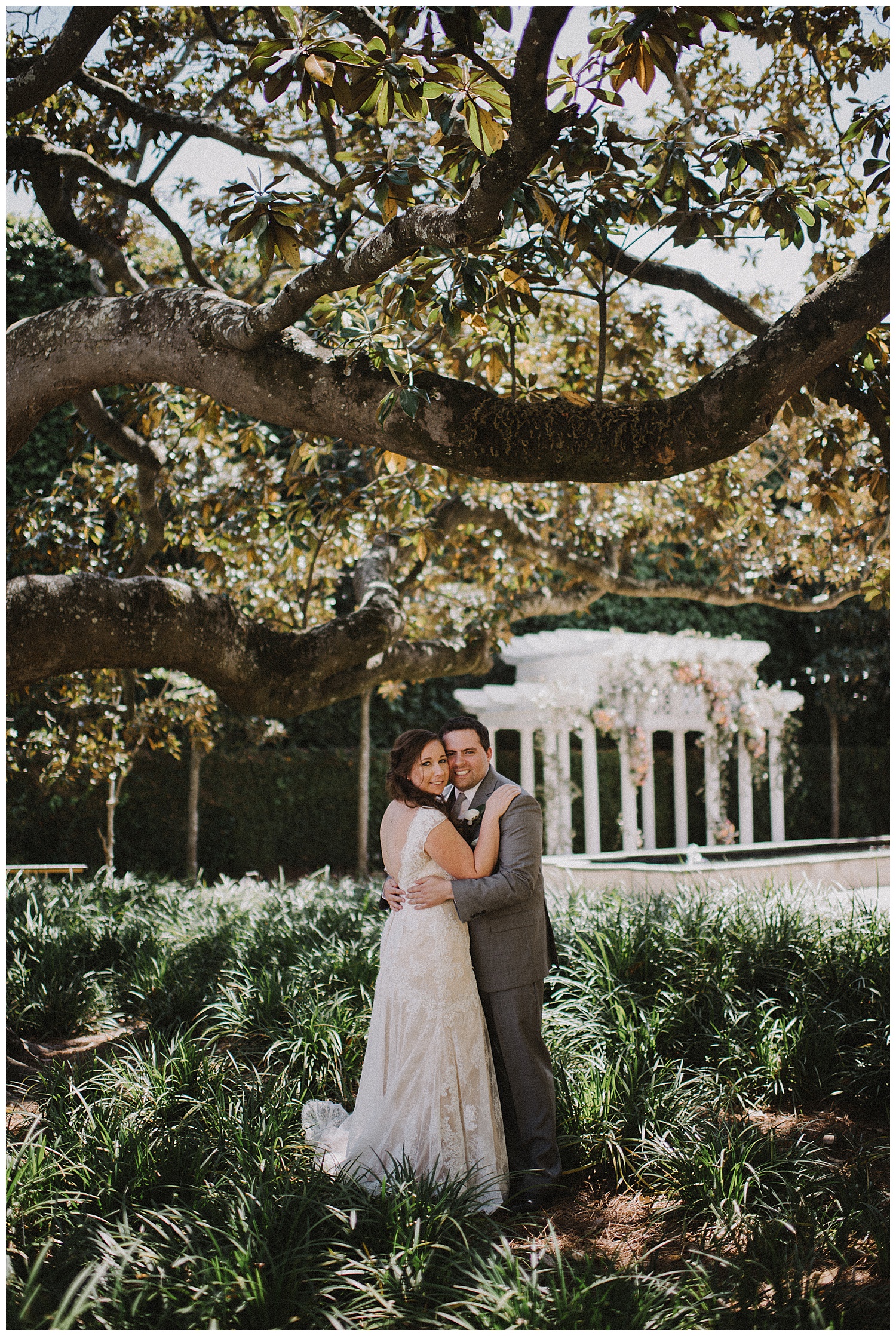 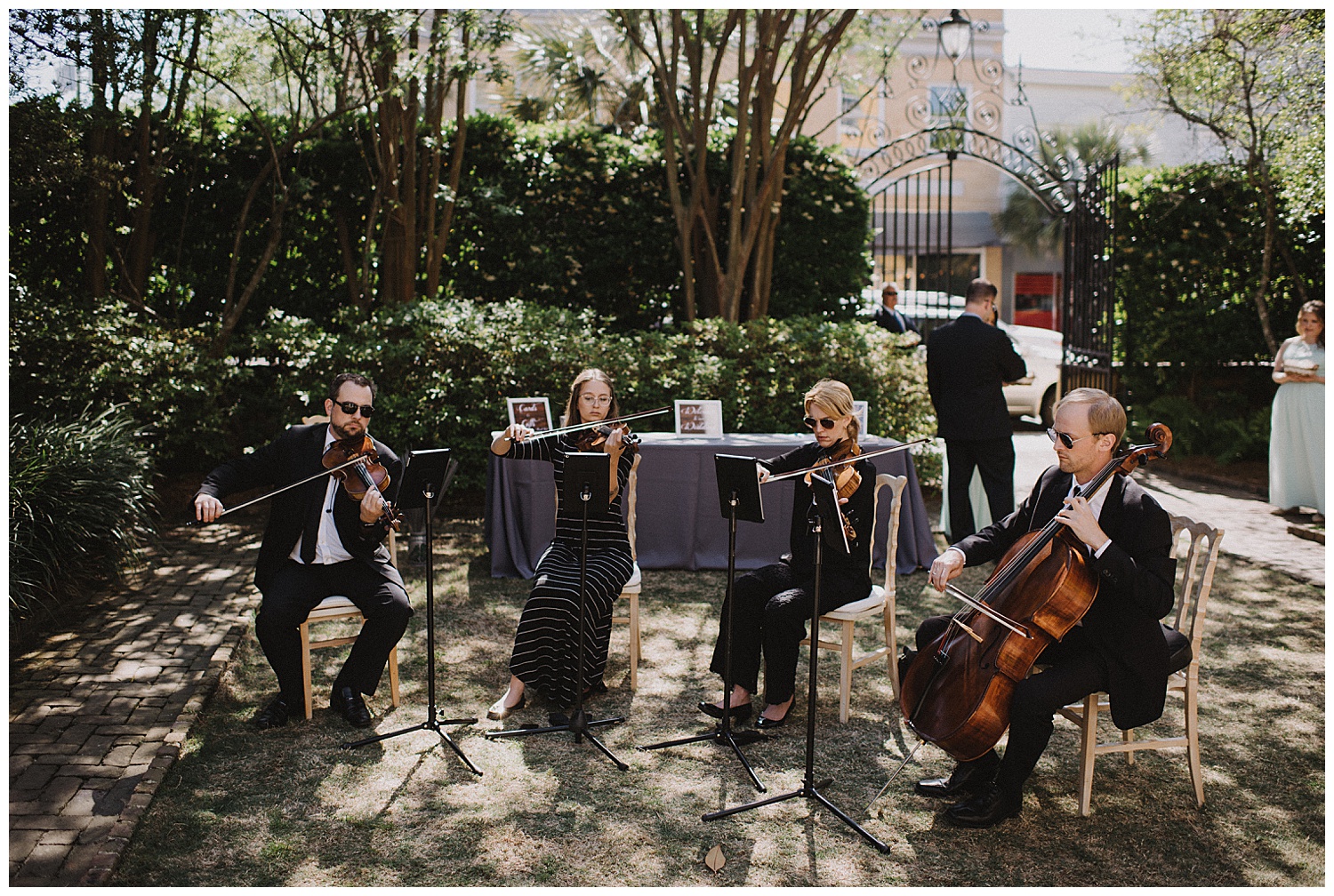 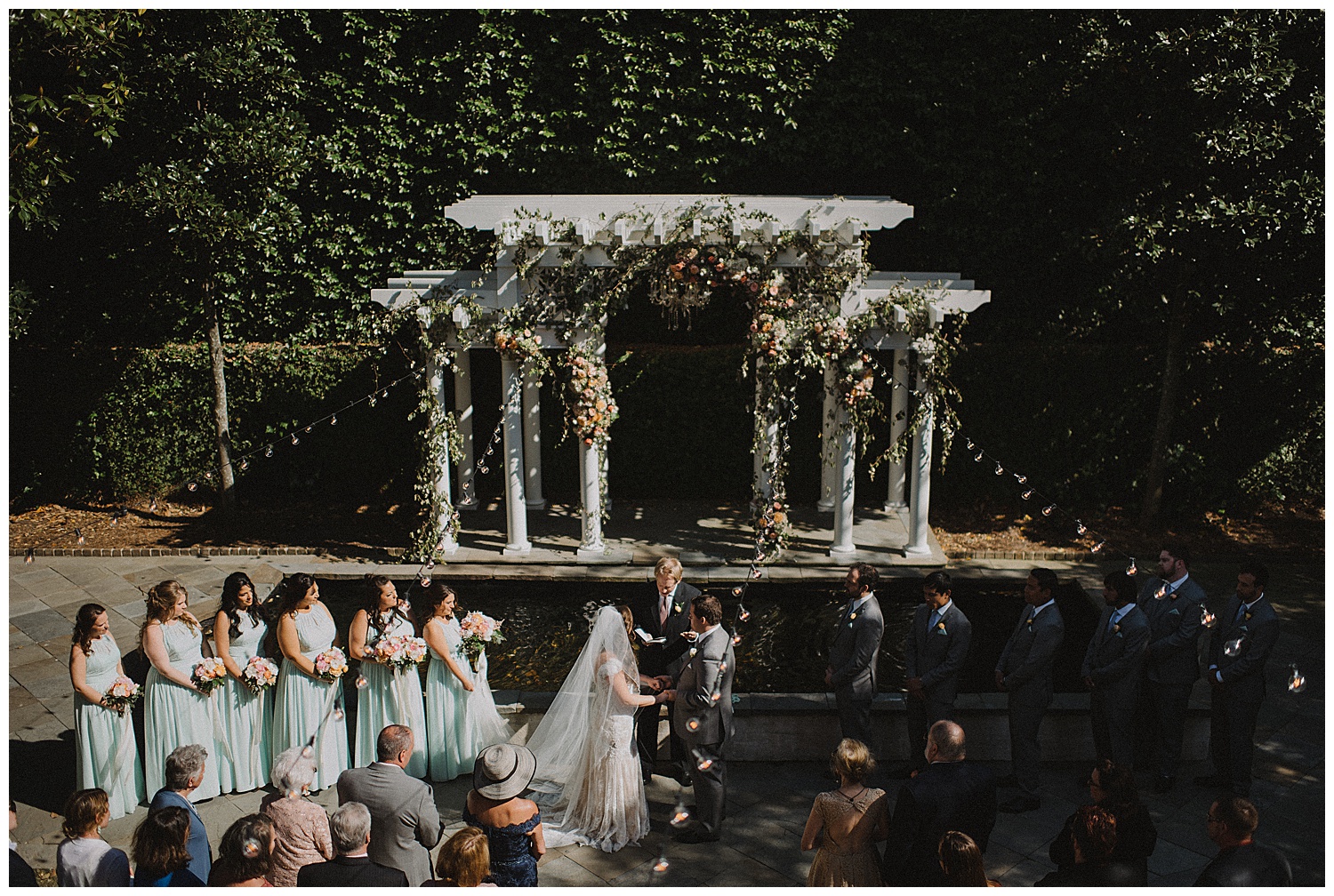 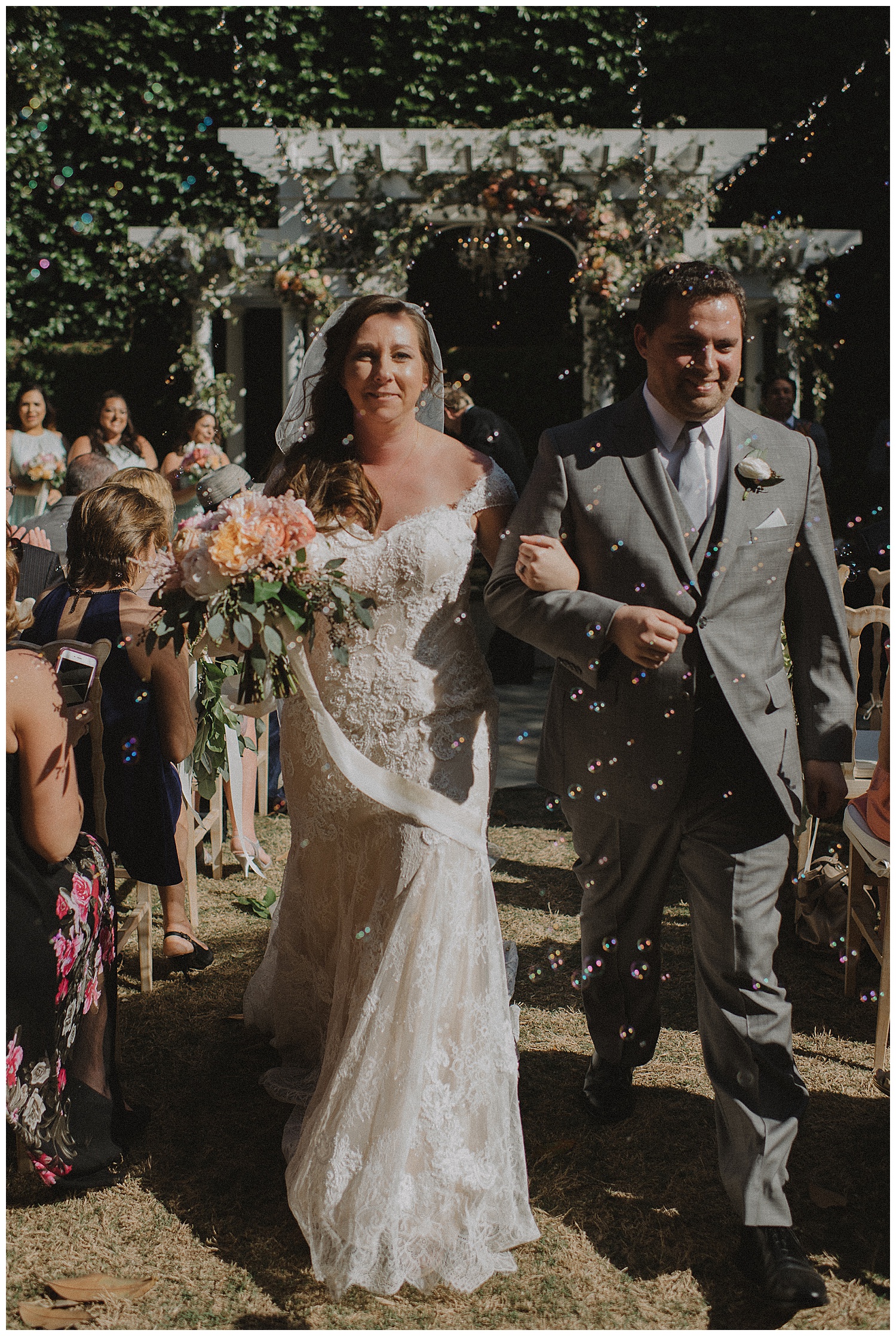 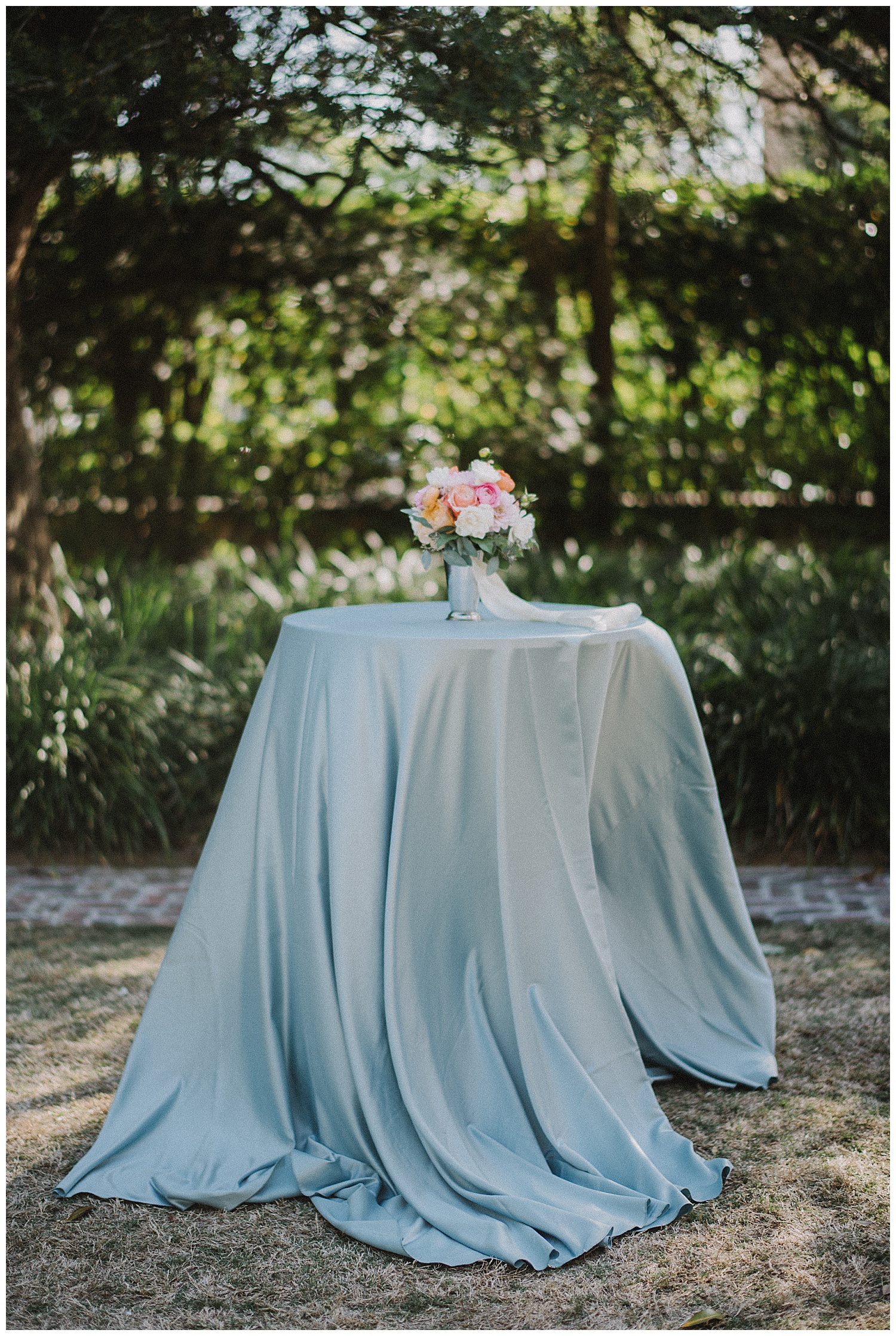 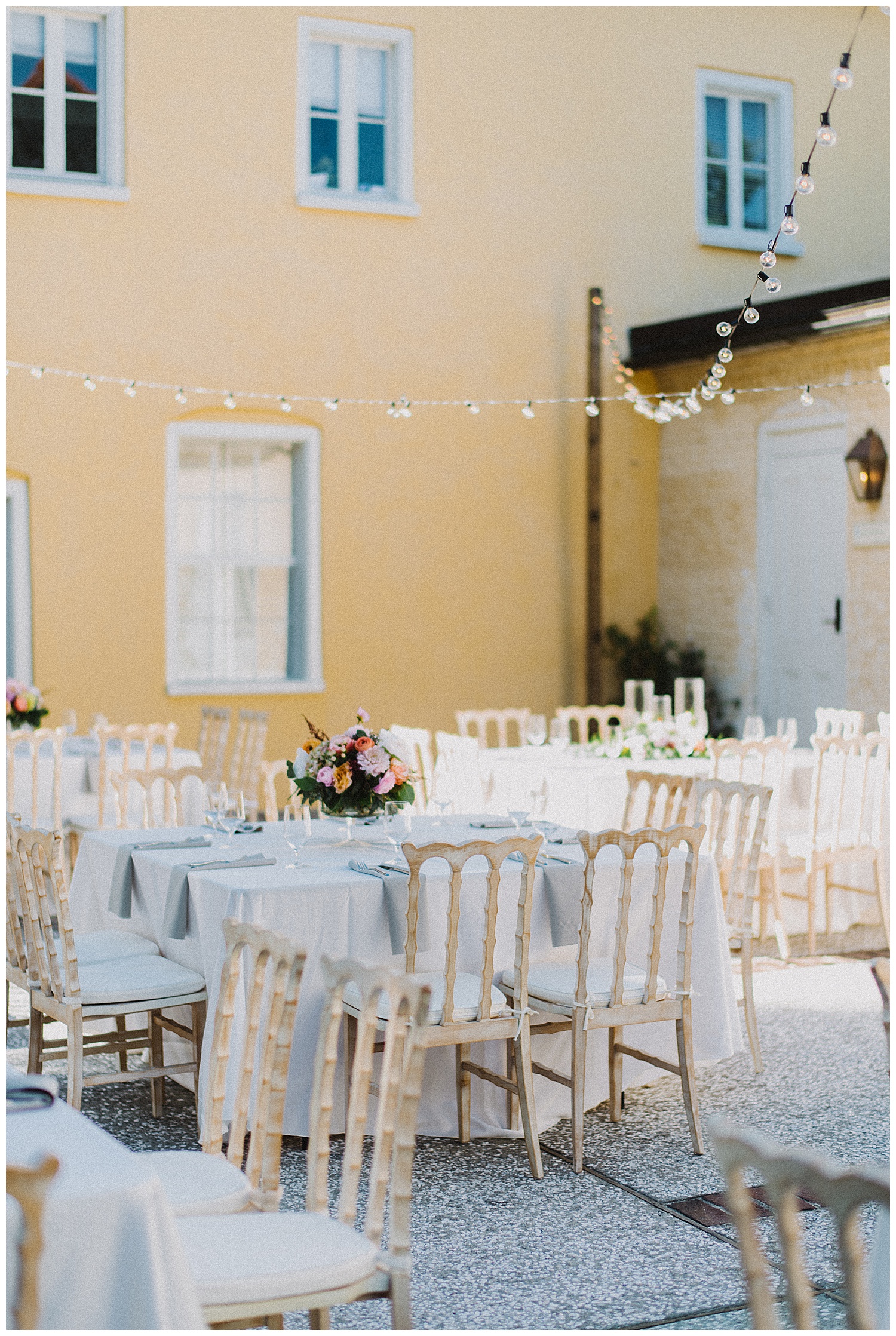 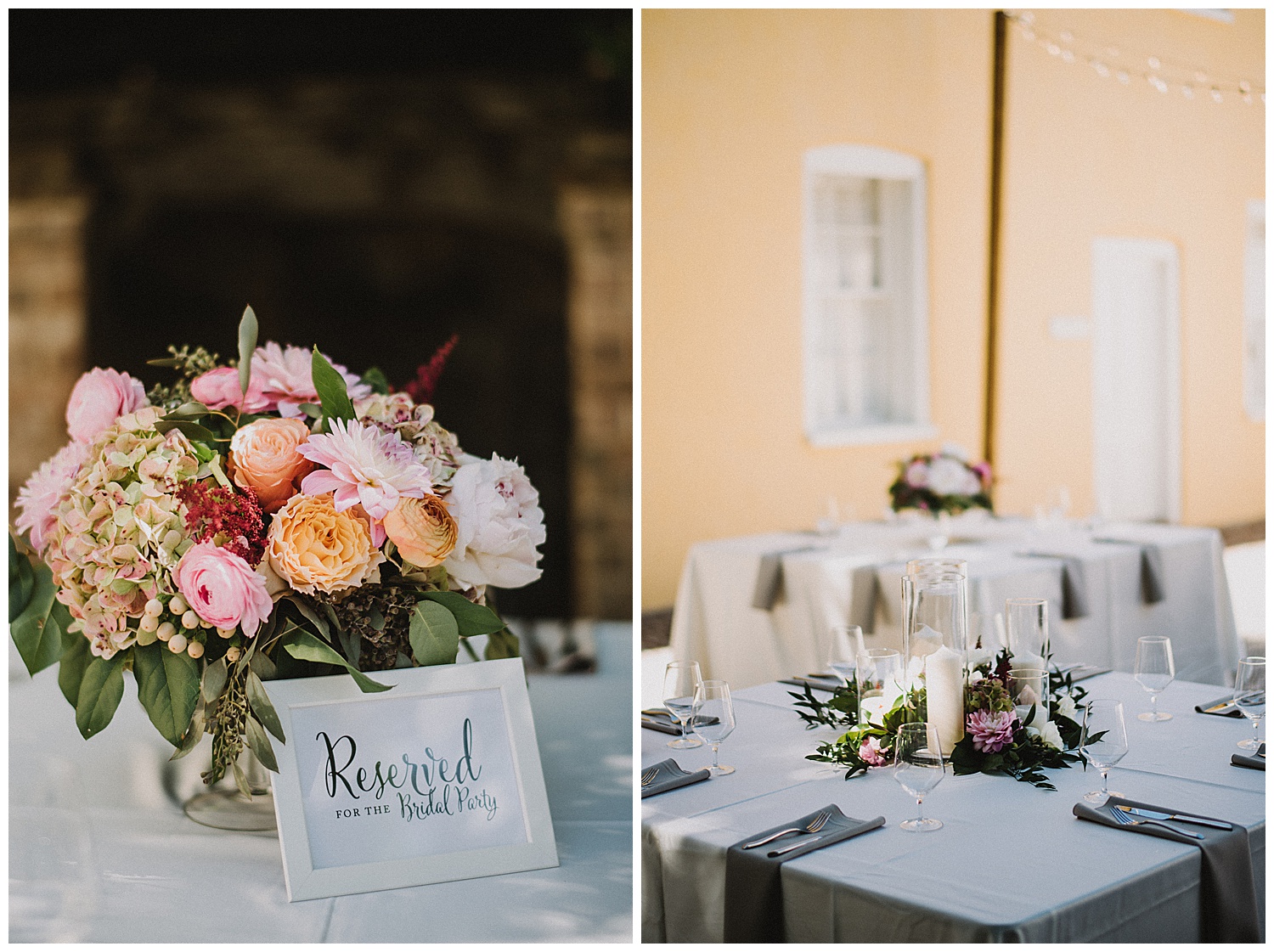 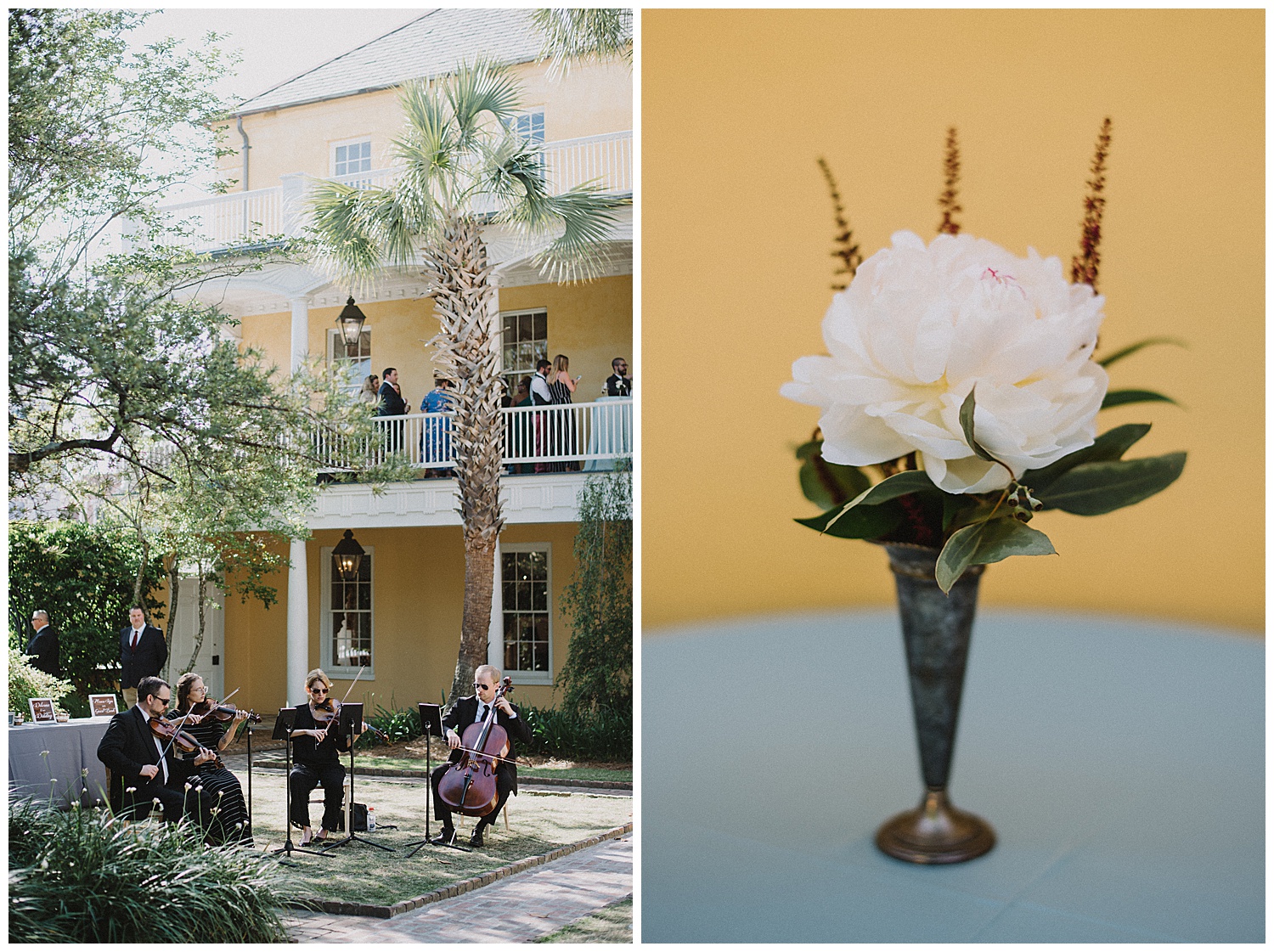 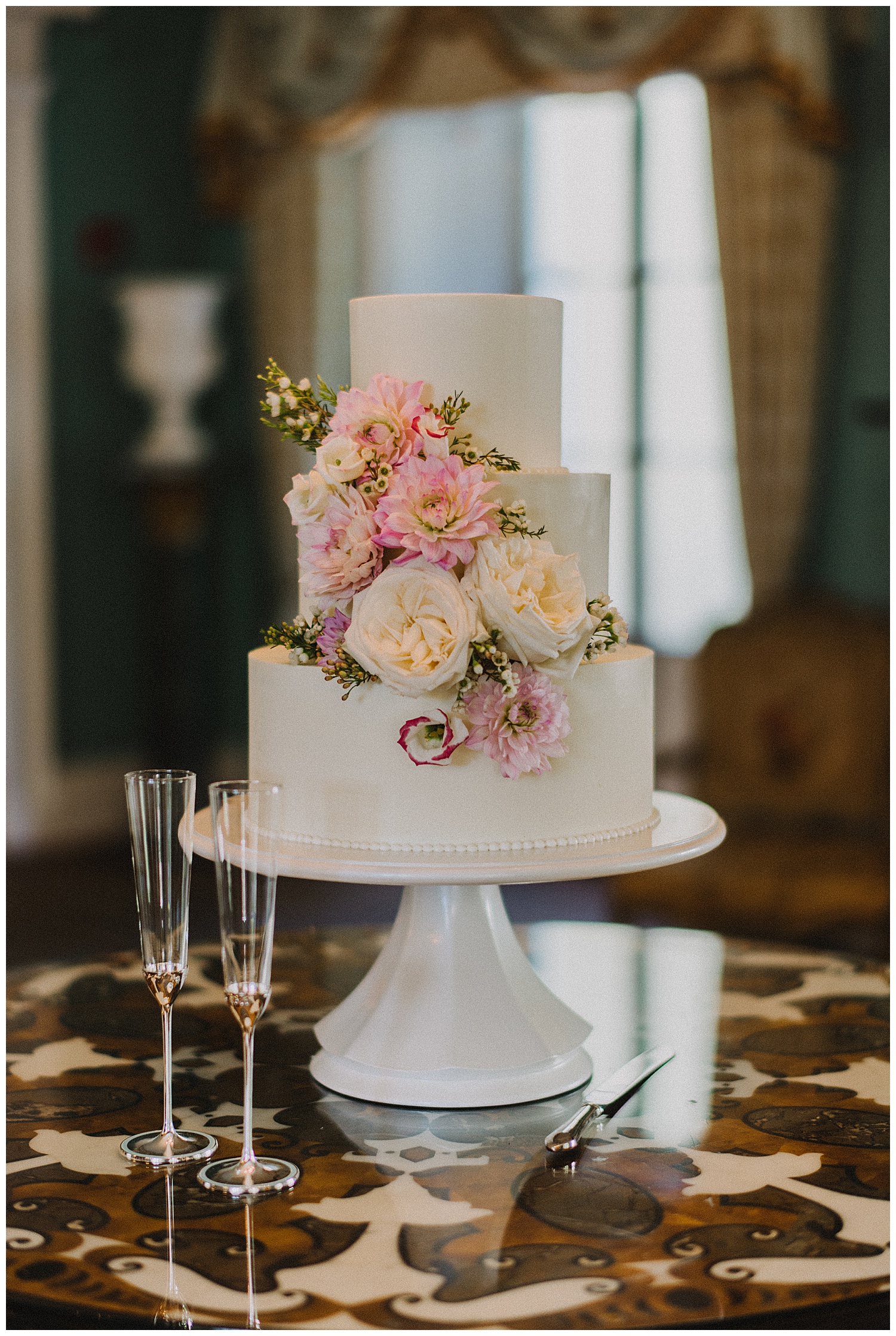 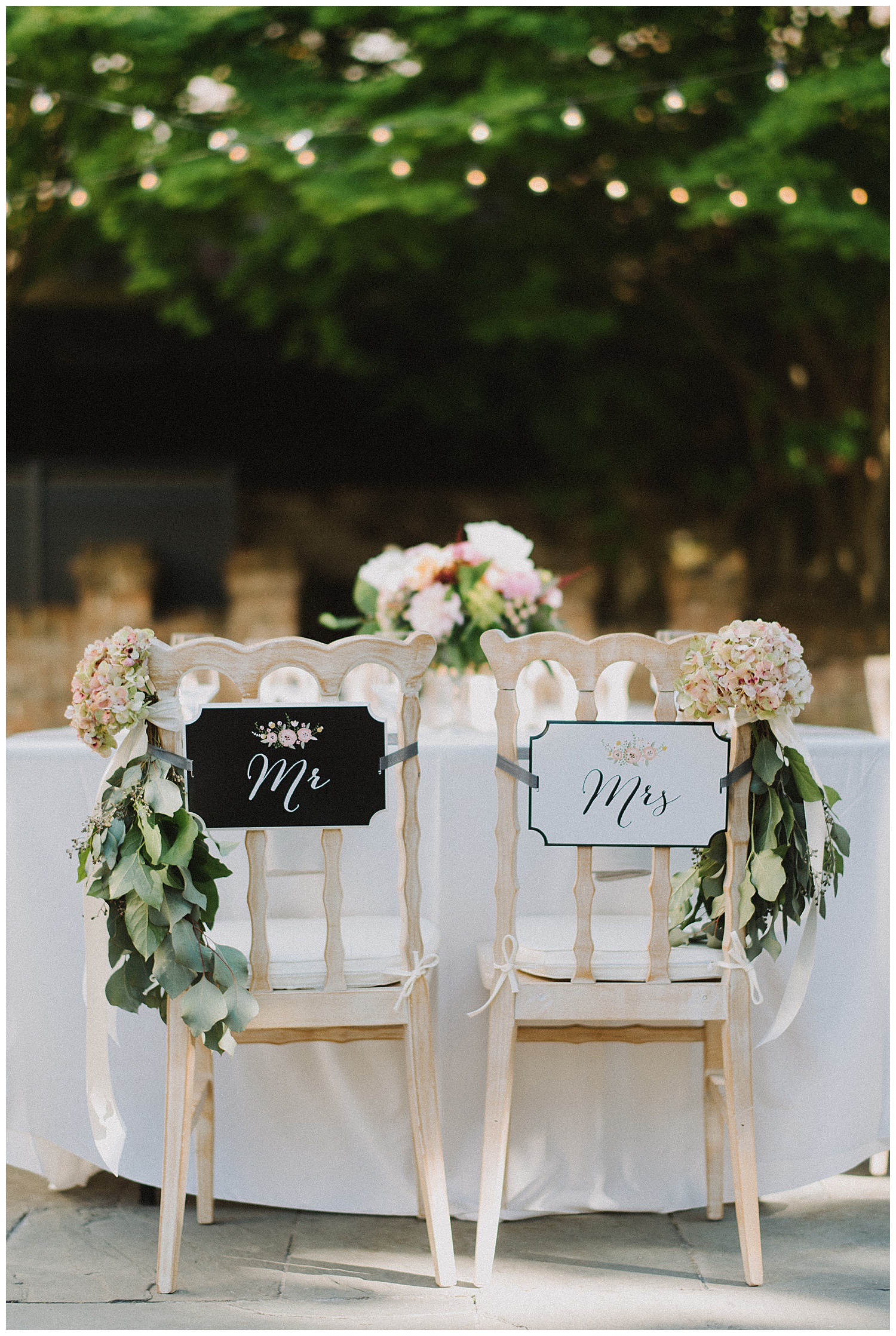 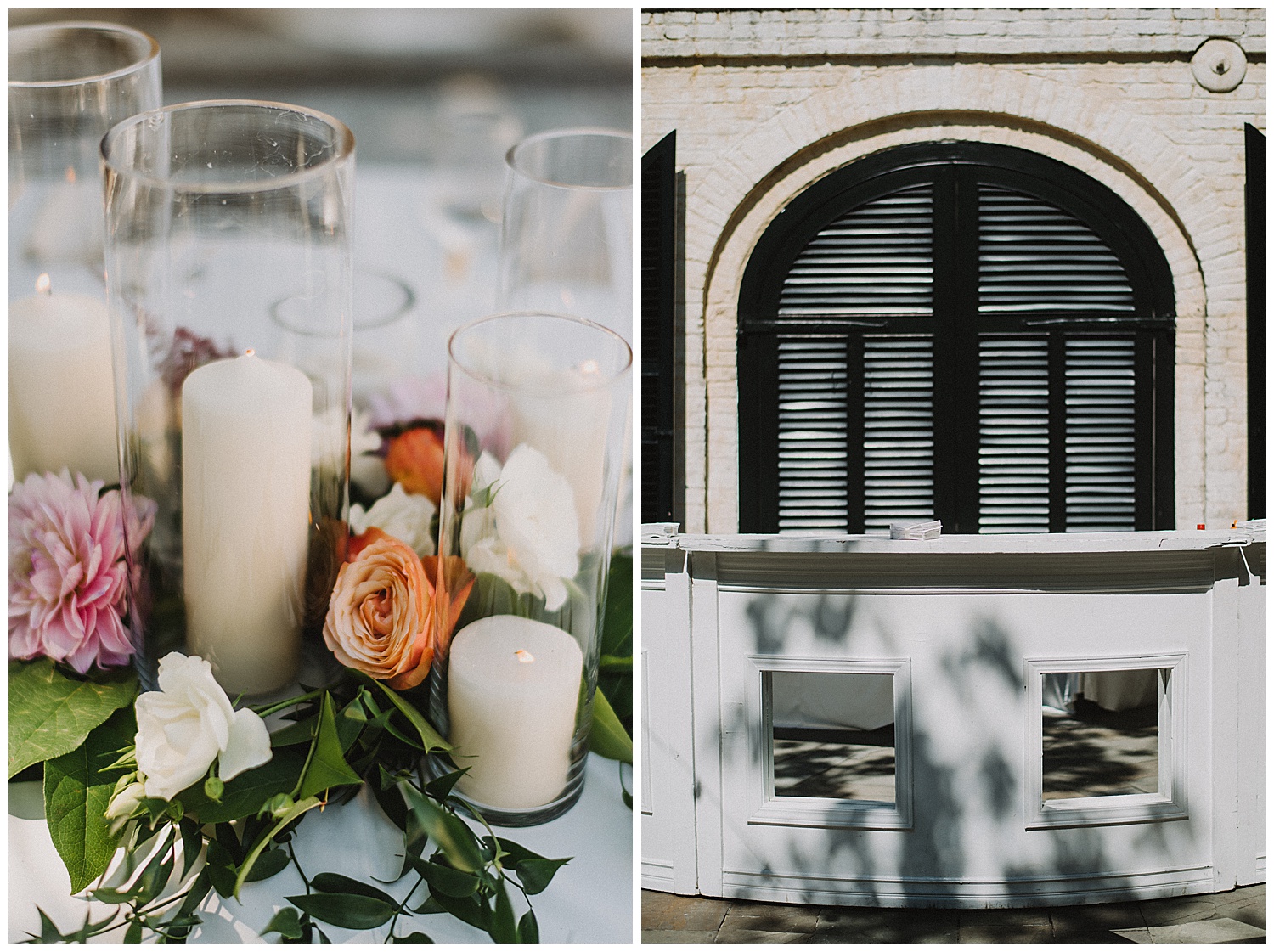 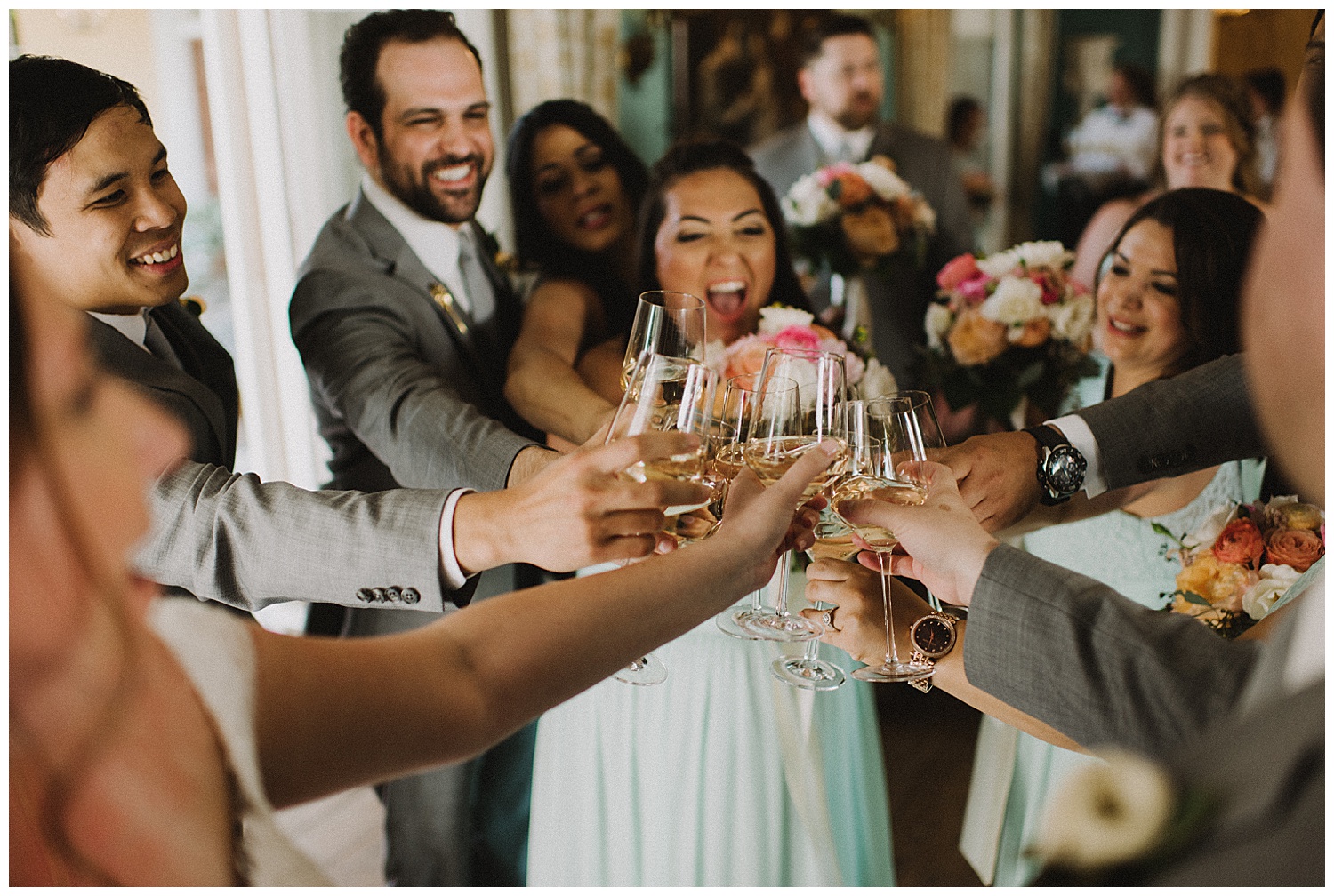 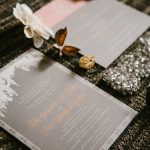 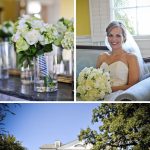 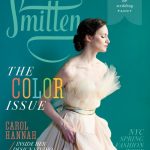 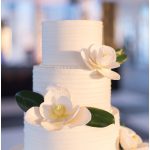 Kristen & Morgan | Lowndes Grove Plantation
By Cara Scott March 08, 2019
Welcome to The Wedding Row… Charleston’s ultimate resource for the most elegant and innovative weddings, along with all the posh details.