Happy Thanksgiving! Our pals at and Charleston Weddings are giving budding bridal designers something to be hugely thankful for. If you have ever had dreams of your gowns flowing down runways…this is your chance! The 2012 Charleston Fashion Week® has announced it’s very own competition for up-and-comers in bridal fashion. Are you ready be be the next big name in couture? If so, now is the time to channel your inner Vera Wang and Monique Lhuillier and make your mark in the design world.

Charleston Magazine’s very own Melissa Bigner was kind enough to share the all the fabulous details.

“….Here’s the scoop on the 2012 Emerging Bridal Designer Competition.

• To qualify, your work cannot be (or have ever been) for sale in a bridal boutique.

• The winner—and there will only be one winner with one emerging designer show—will have his or her own runway show (featuring 10-12 looks, at least one of which should be a bridal gown; the remainder can be bridal party looks) at the Charleston Fashion Week® and Charleston Weddings Magazine’s Spring Bridal Show March 24, 2012.

For more details, FAQs, and entry forms, click here. The deadline for submissions is December 16, 2011, so don’t dally!” 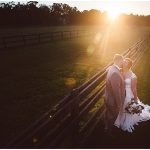 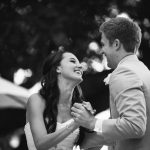 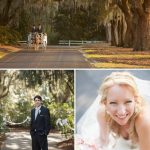