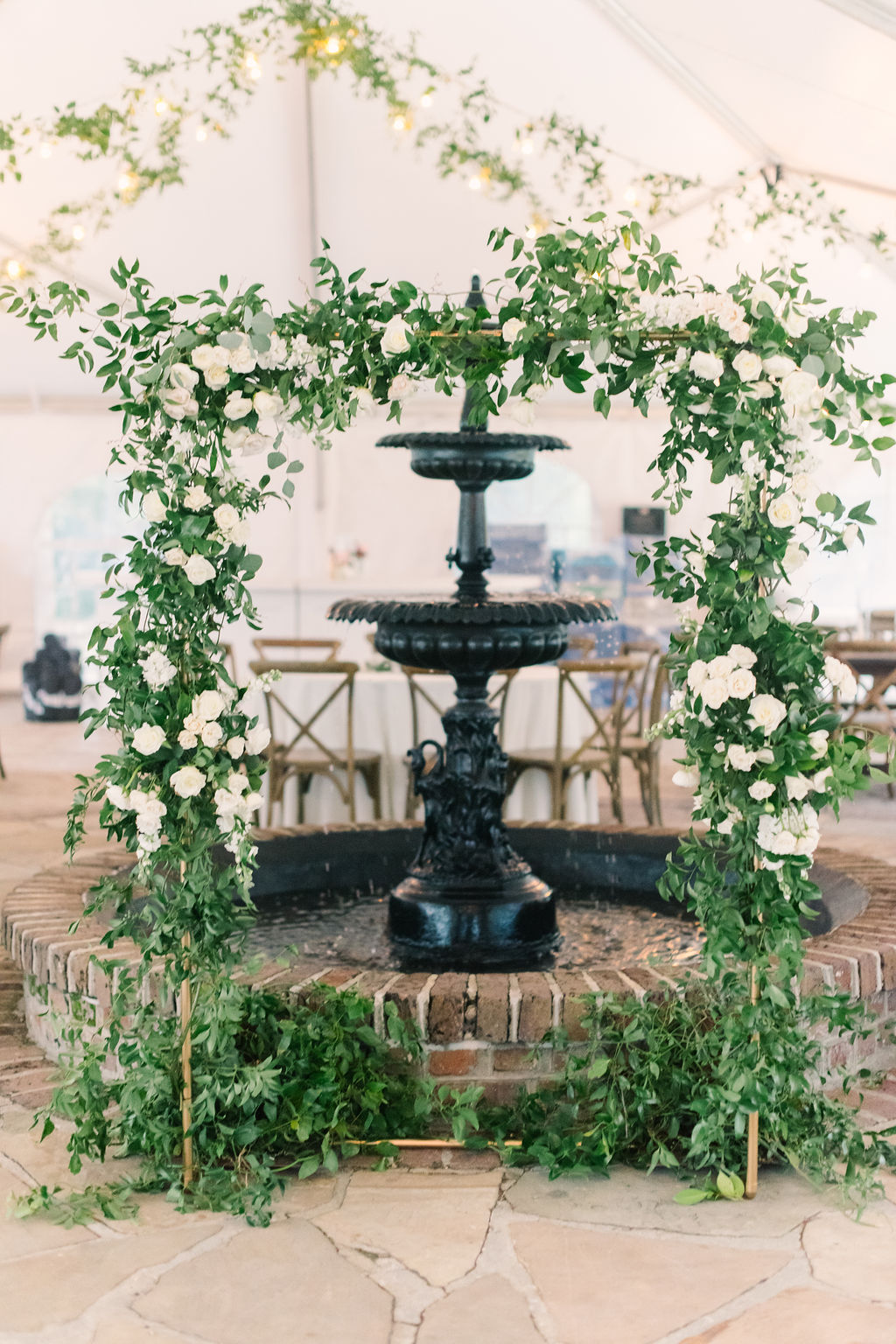 Back in high school, Brian stood at the top of his football field’s bleachers and screamed into a megaphone while holding a 10- foot sign. All in the hopes that this cute cheerleader named Lindsey would be his homecoming date (she said yes, of course). After the school dance, their first official date was to the movies to see none other than “Jackass.” Romantic, right? Brian even managed to sneak them in, seeing as they weren’t of age to watch the movie at the time. The two eventually lost touch as they both went to different colleges. That was, until Brian transferred back home to a school in Maryland and the flame was rekindled. It could’ve been their “accidental” New Years kiss, or their Cinco Day Mayo “I drank too much kiss,” but who’s to say? One thing led to another, and six years later Brian popped the question promptly after their move to Charleston. When planning their wedding at Legare Waring House, the dinner menu was a big priority. To celebrate all the places they’d traveled to, they featured dishes from Spain, Israel, Thailand, and, without fail, Charleston. In between delicious spoonfuls of food, the talk of the night was the surprise choreographed father-daughter dance that Lindsey and her dad threw together only weeks before. (See below pics for proof. It’s hilarious.) And on a more sentimental note … since their “I do”date fell in December December,  they chose to hand out blankets to their guests to keep warm throughout the day and to take home as a favor. All the leftover blankets were then donated to the local homeless shelter, One80 Place. Here’s to Lindsay and Brian for being so dang thoughtful, even on their most special day. 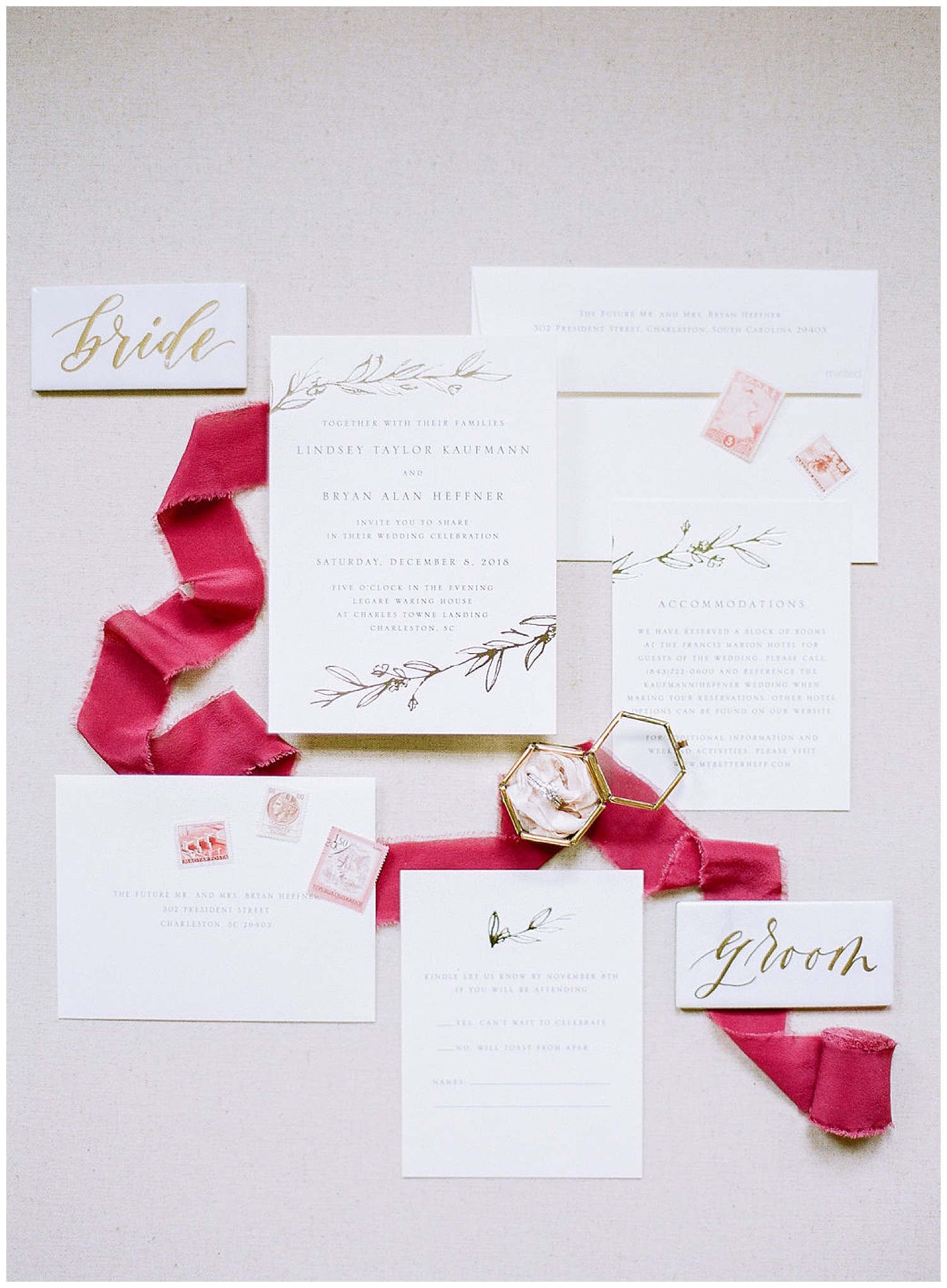 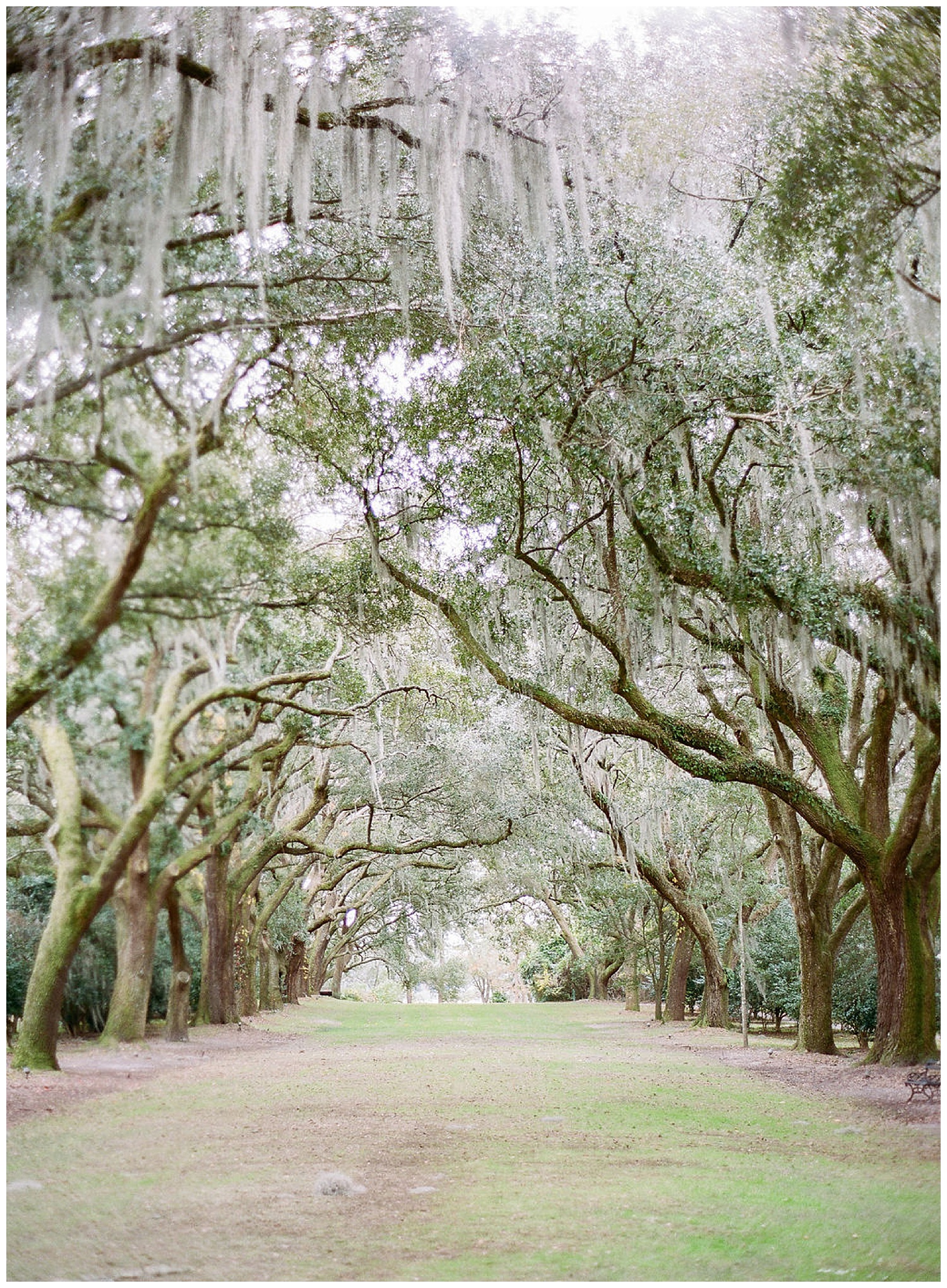 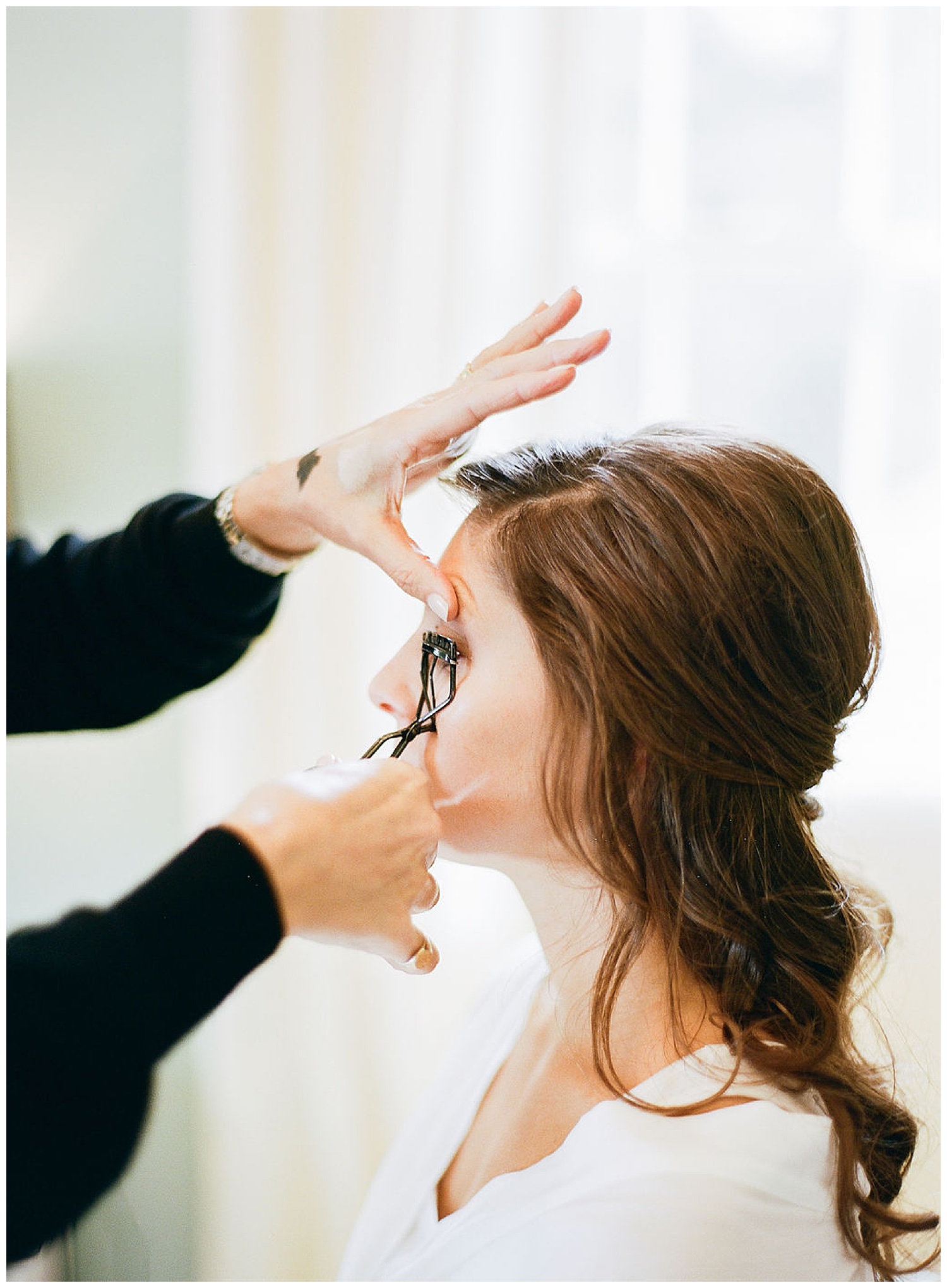 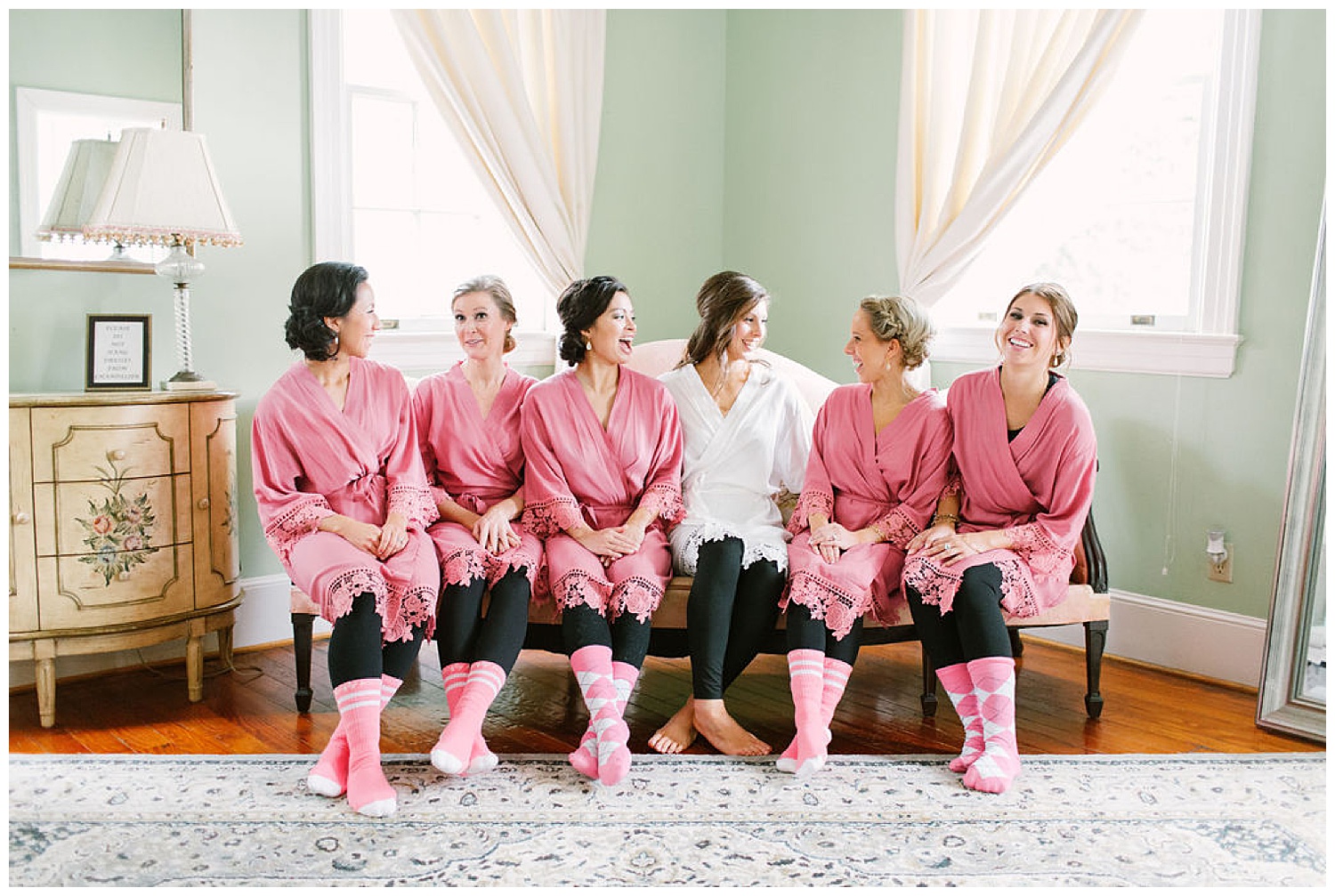 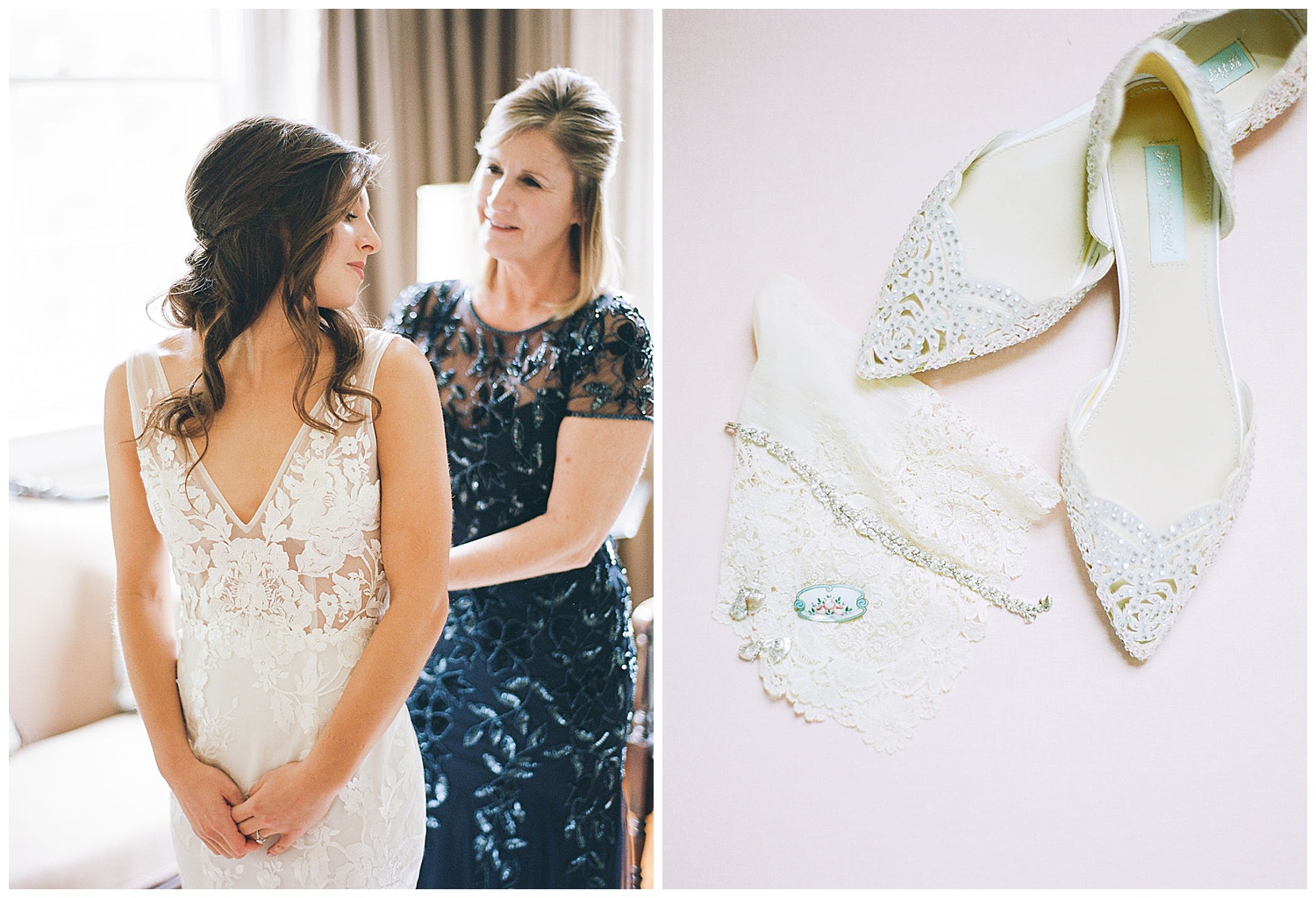 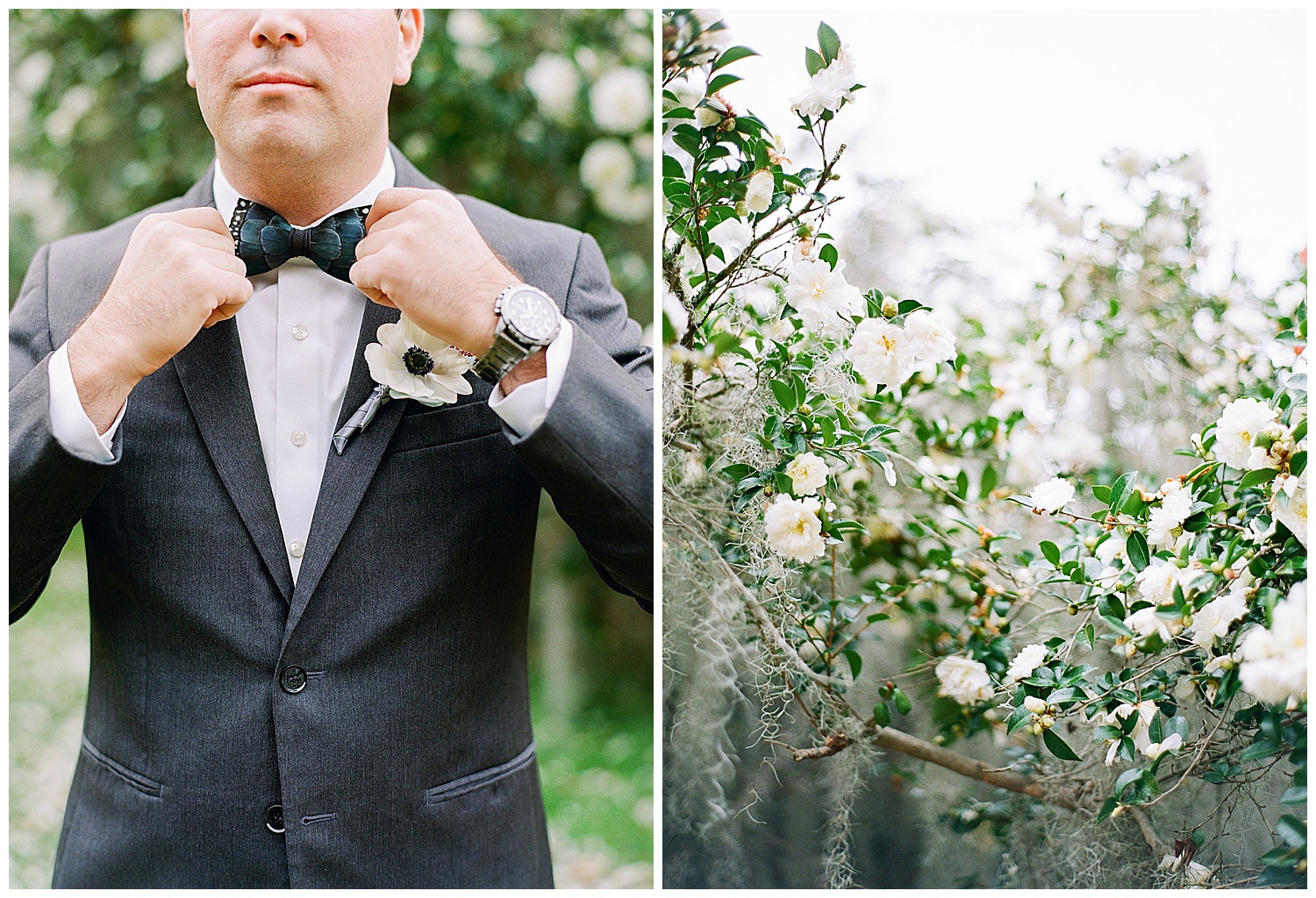 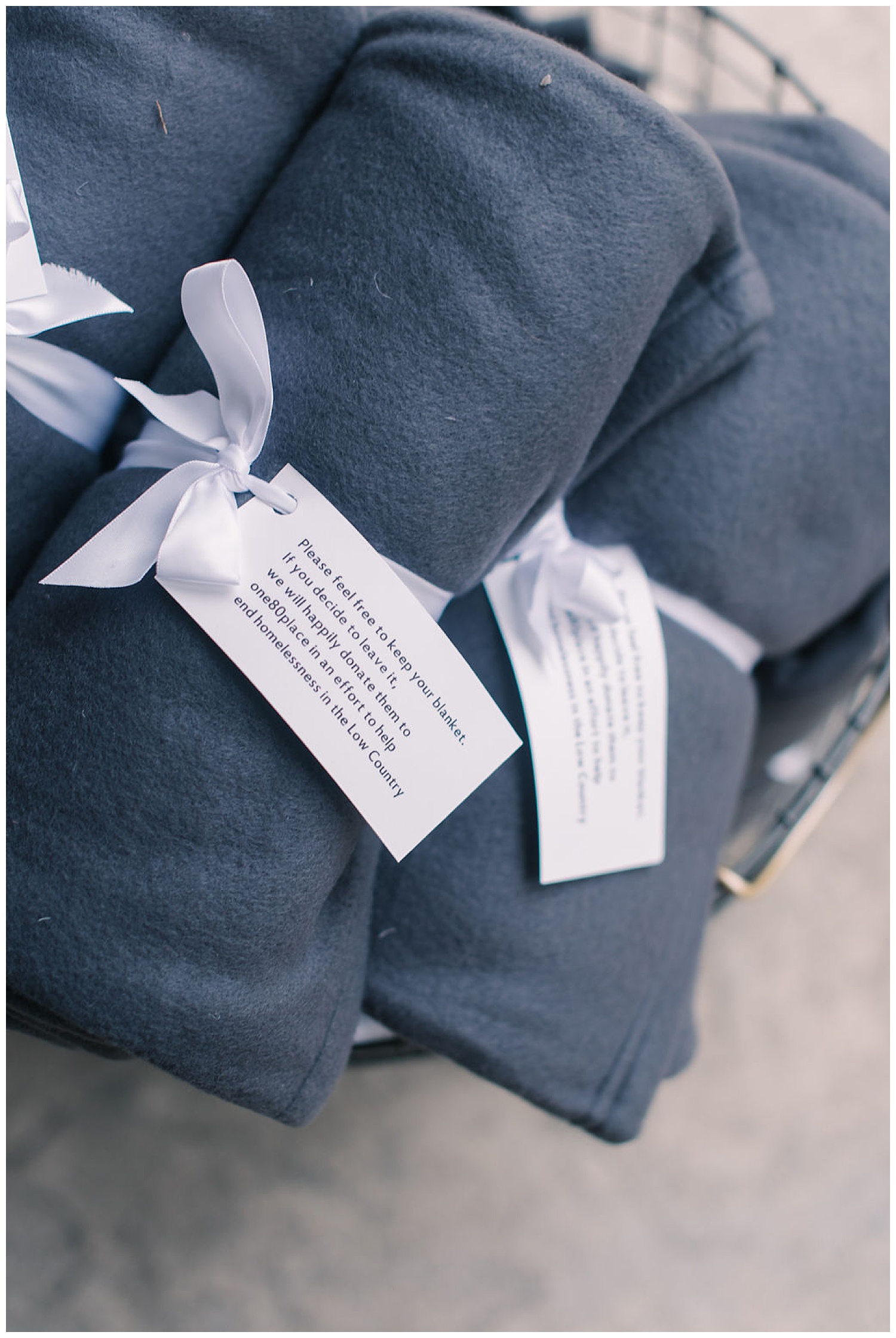 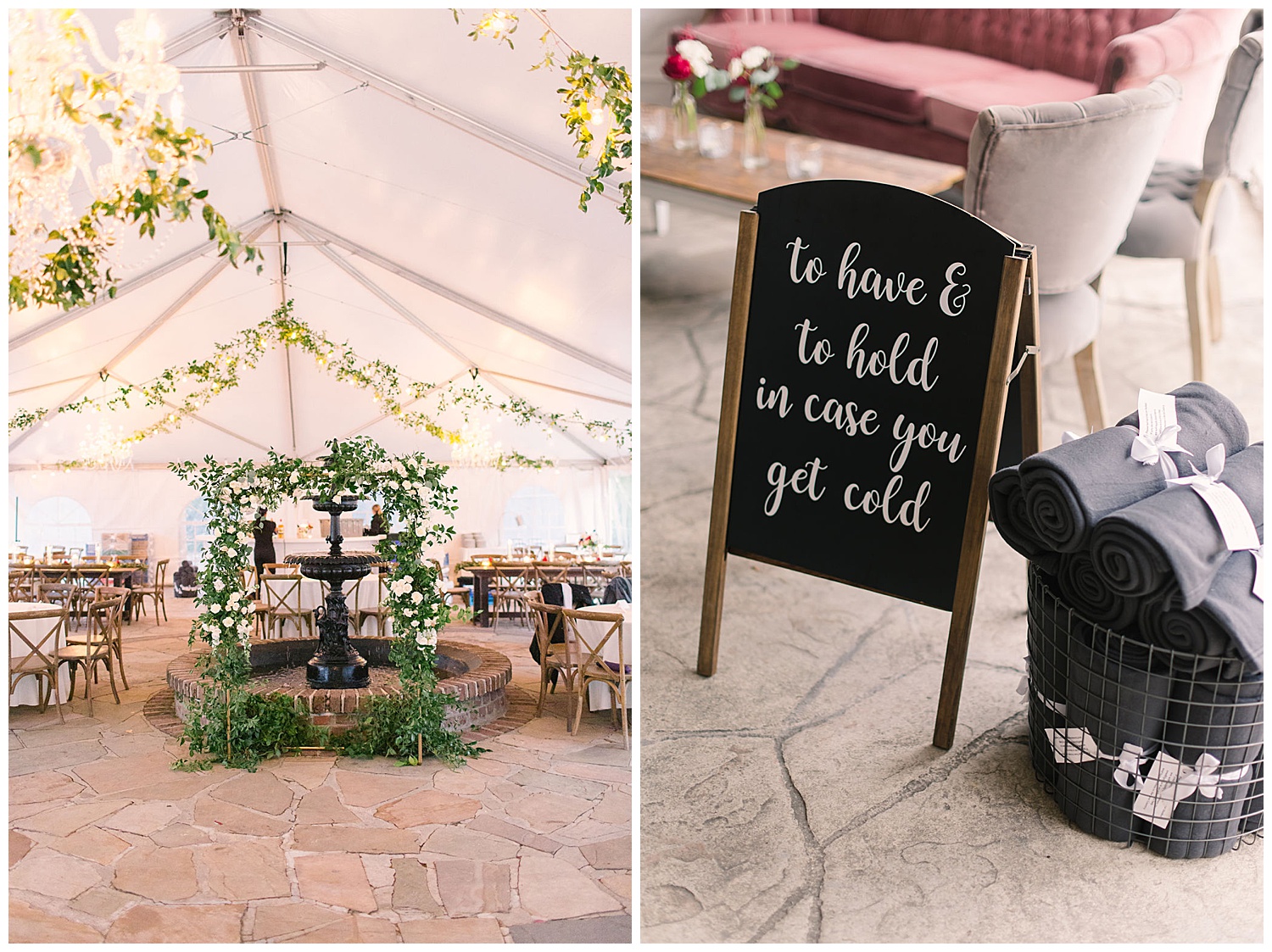 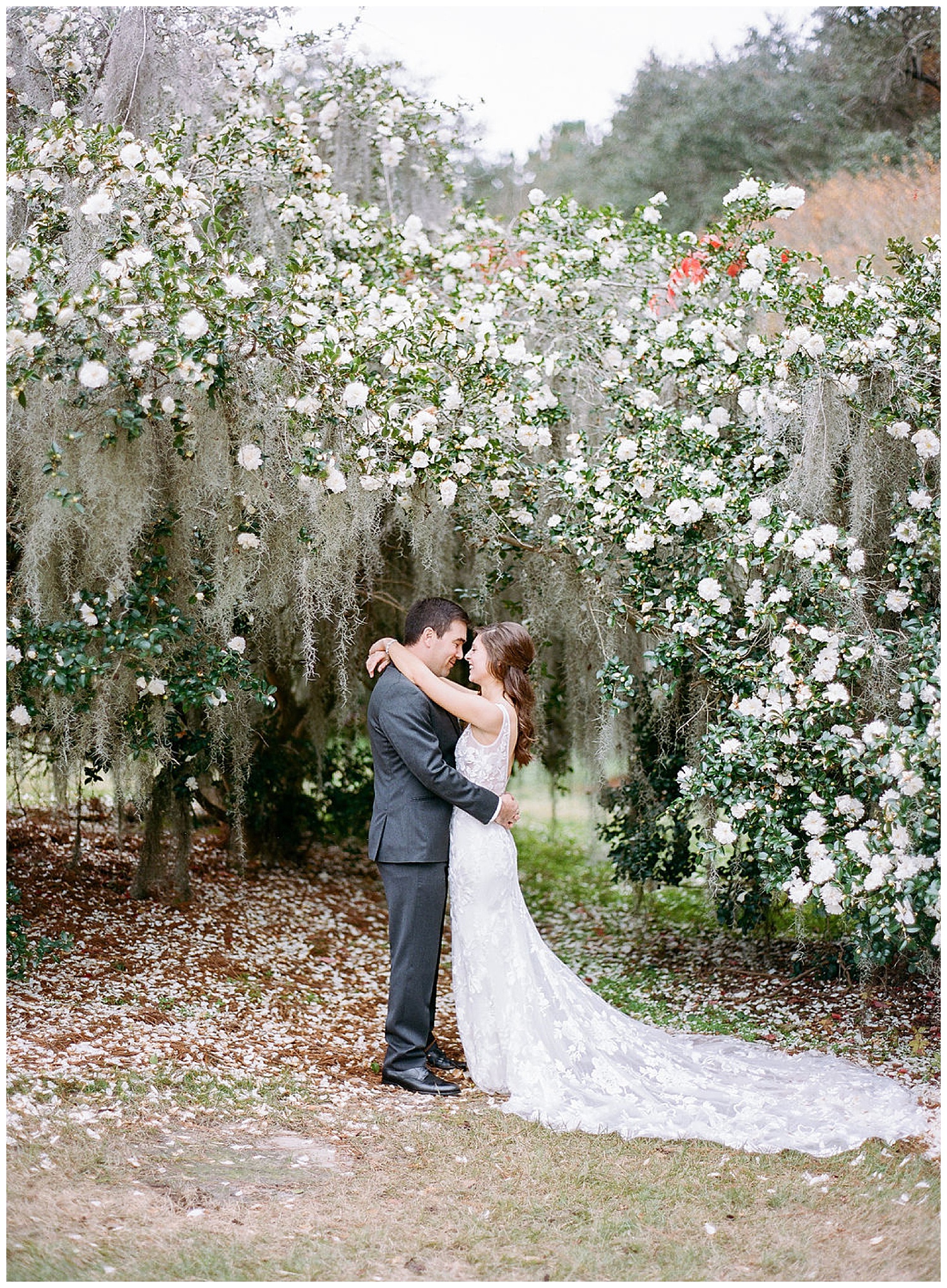 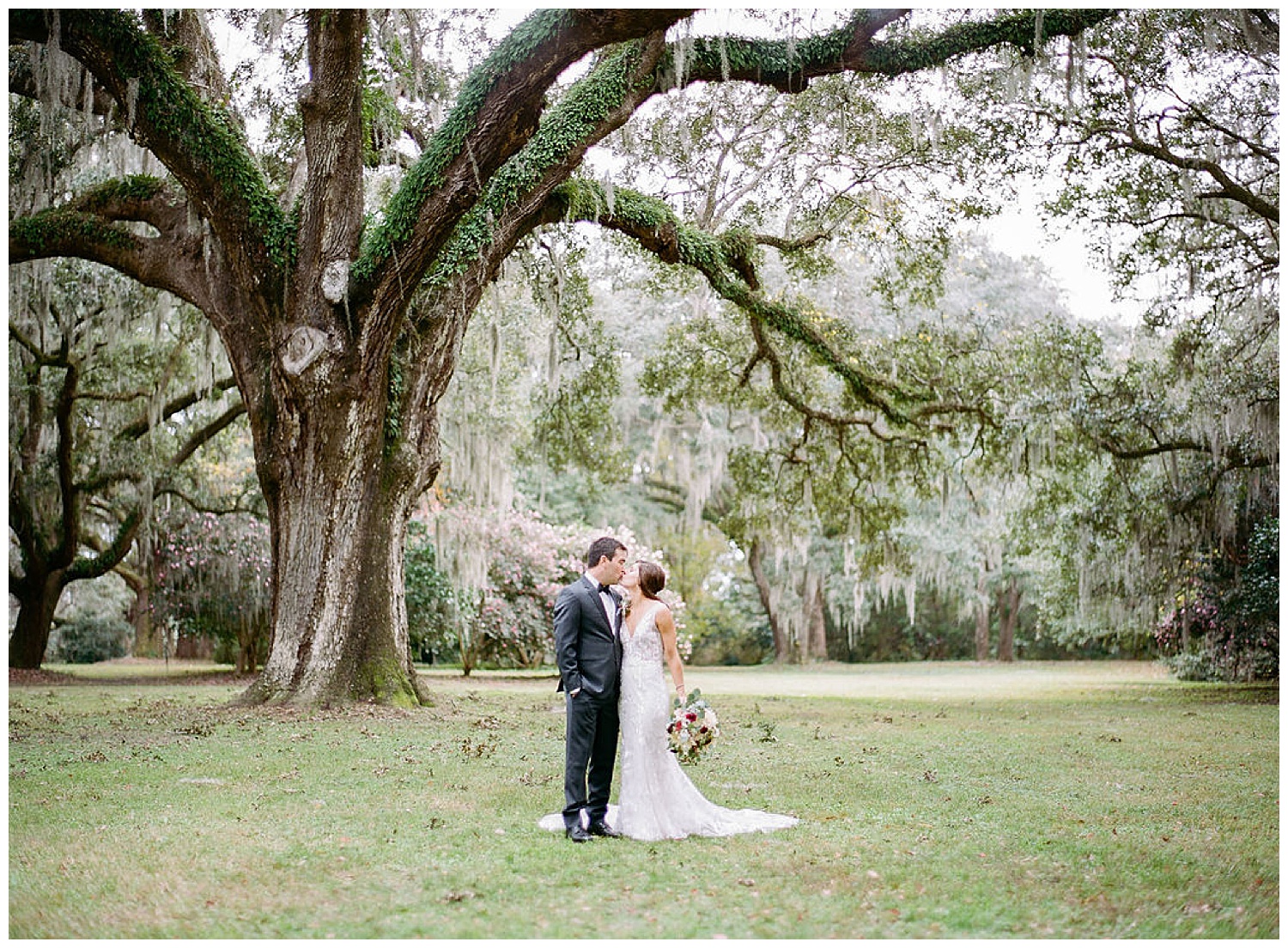 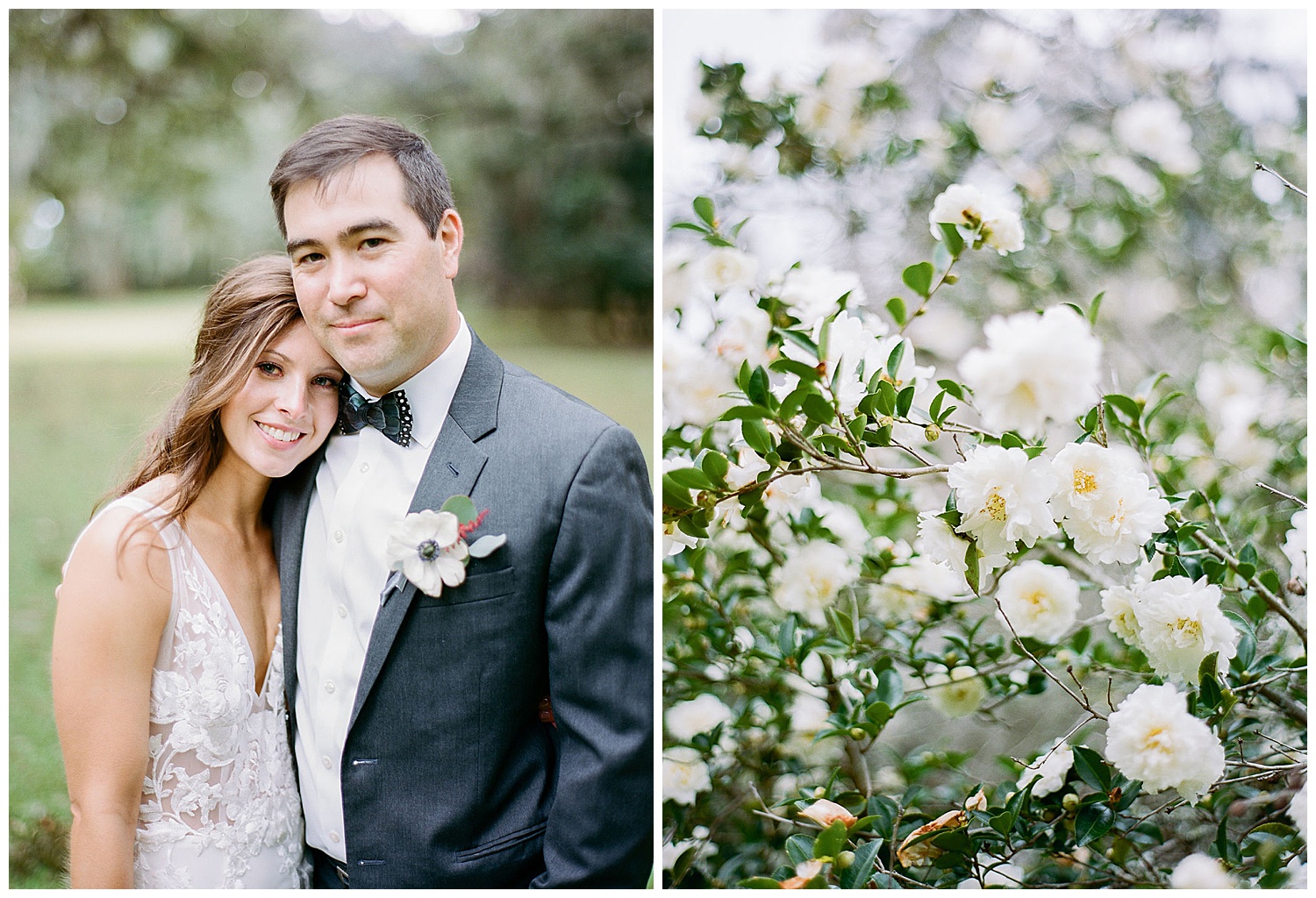 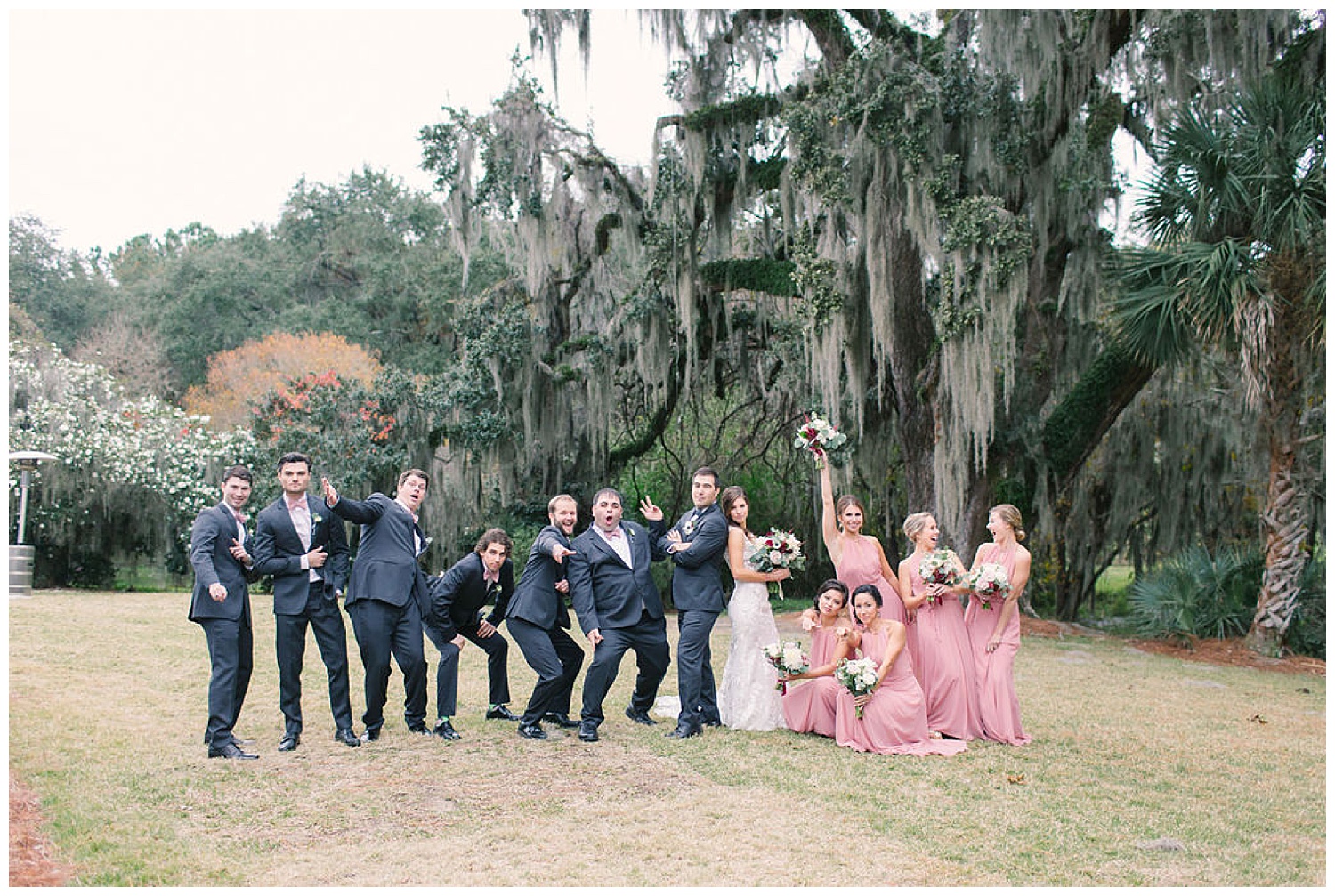 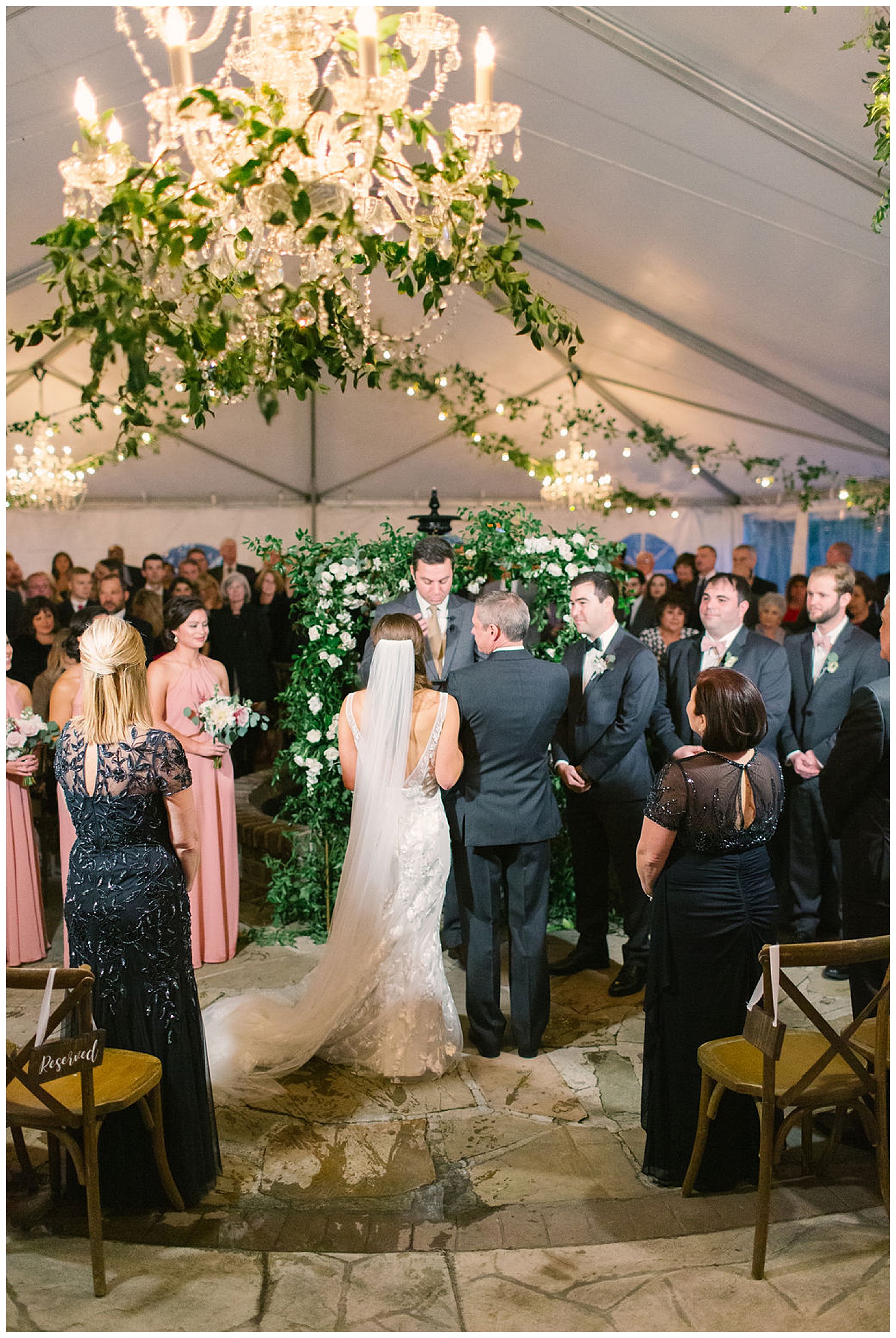 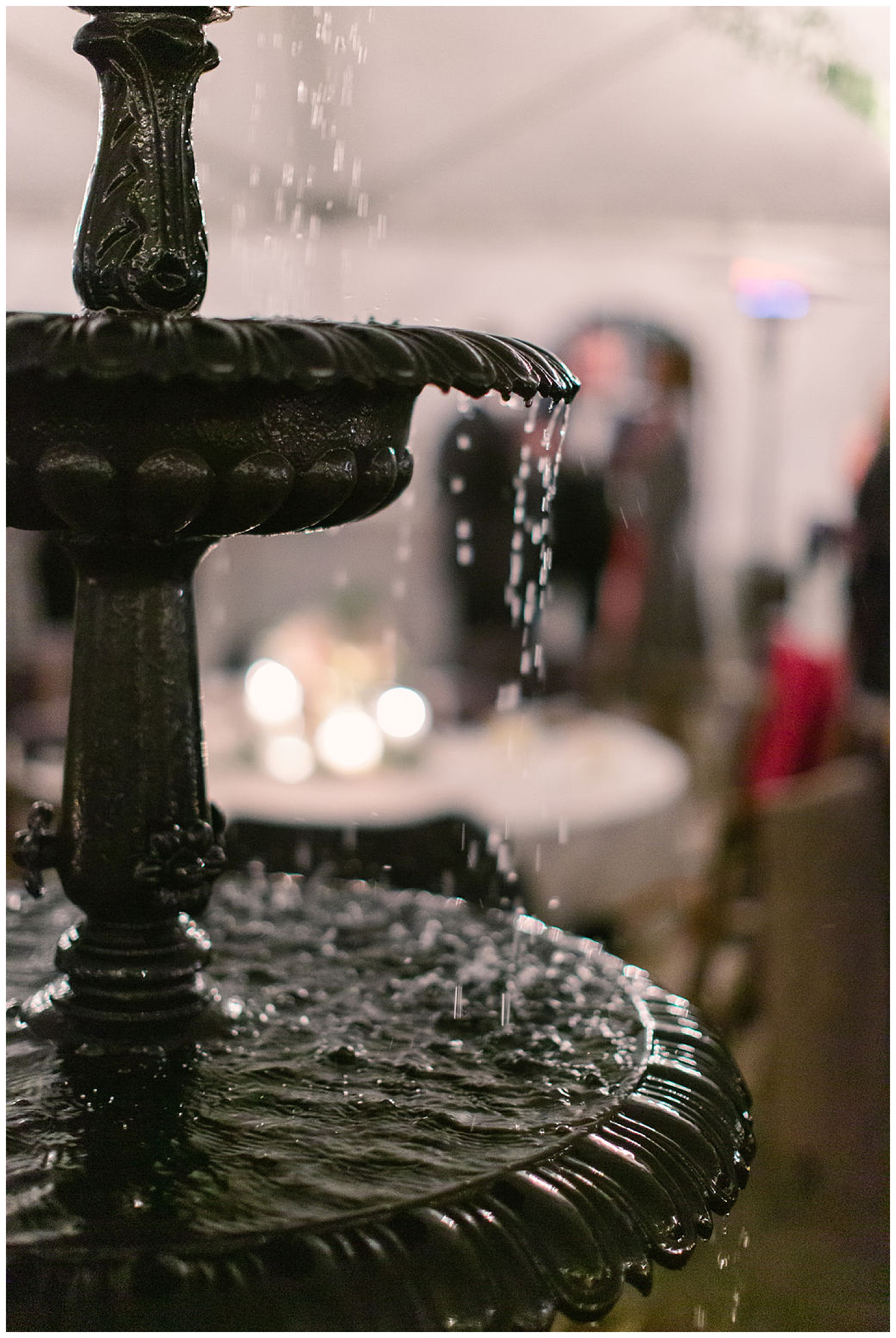 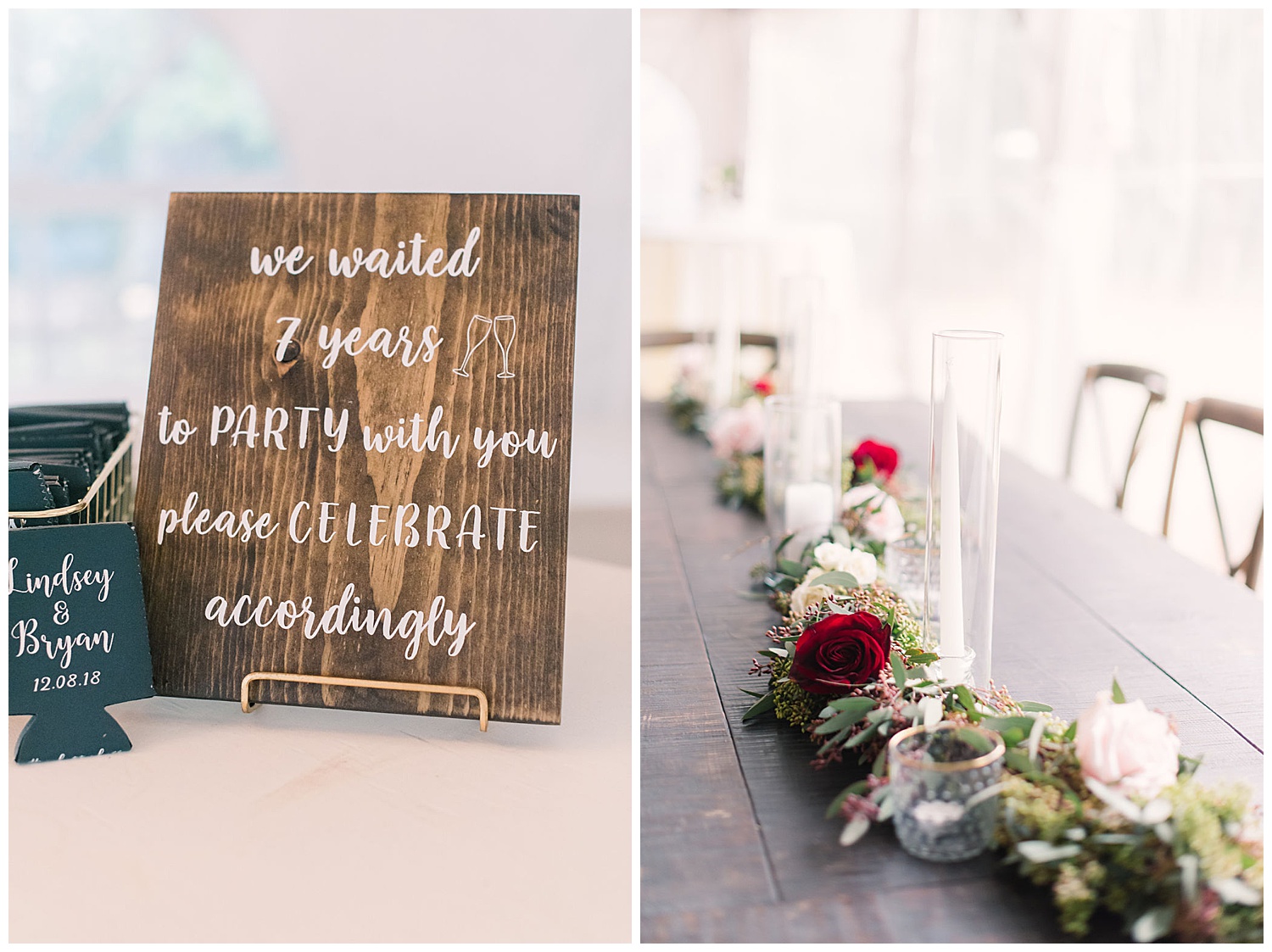 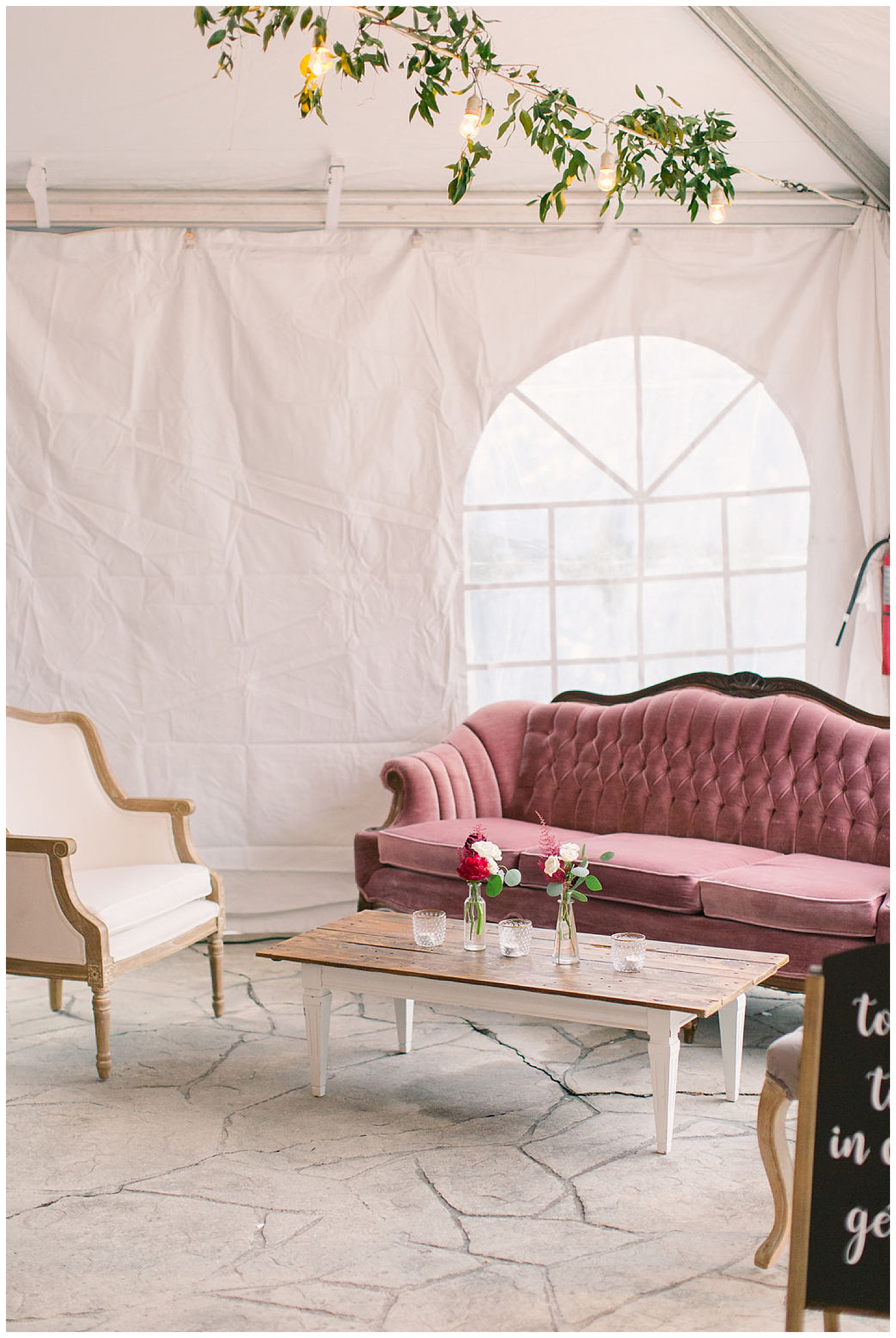 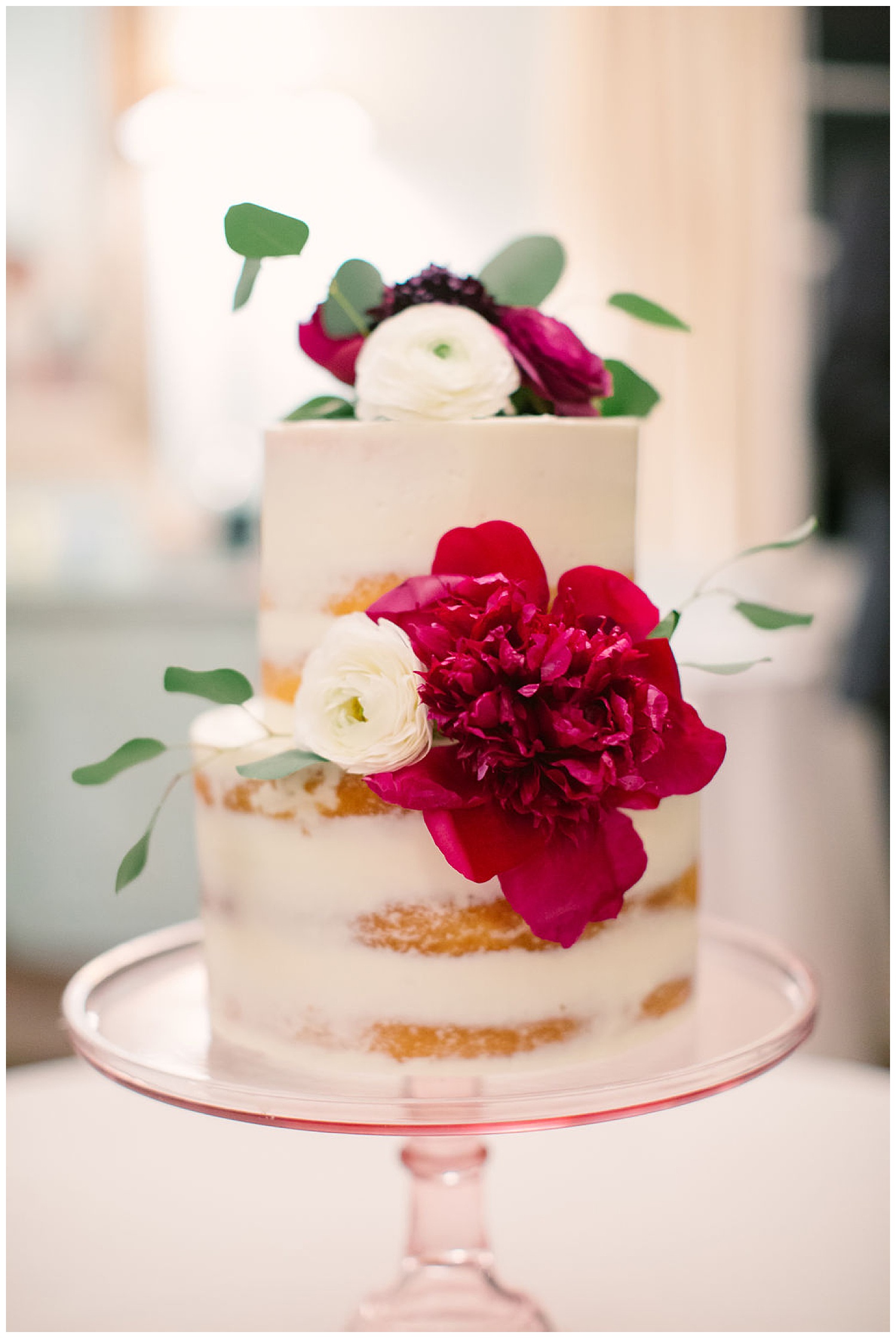 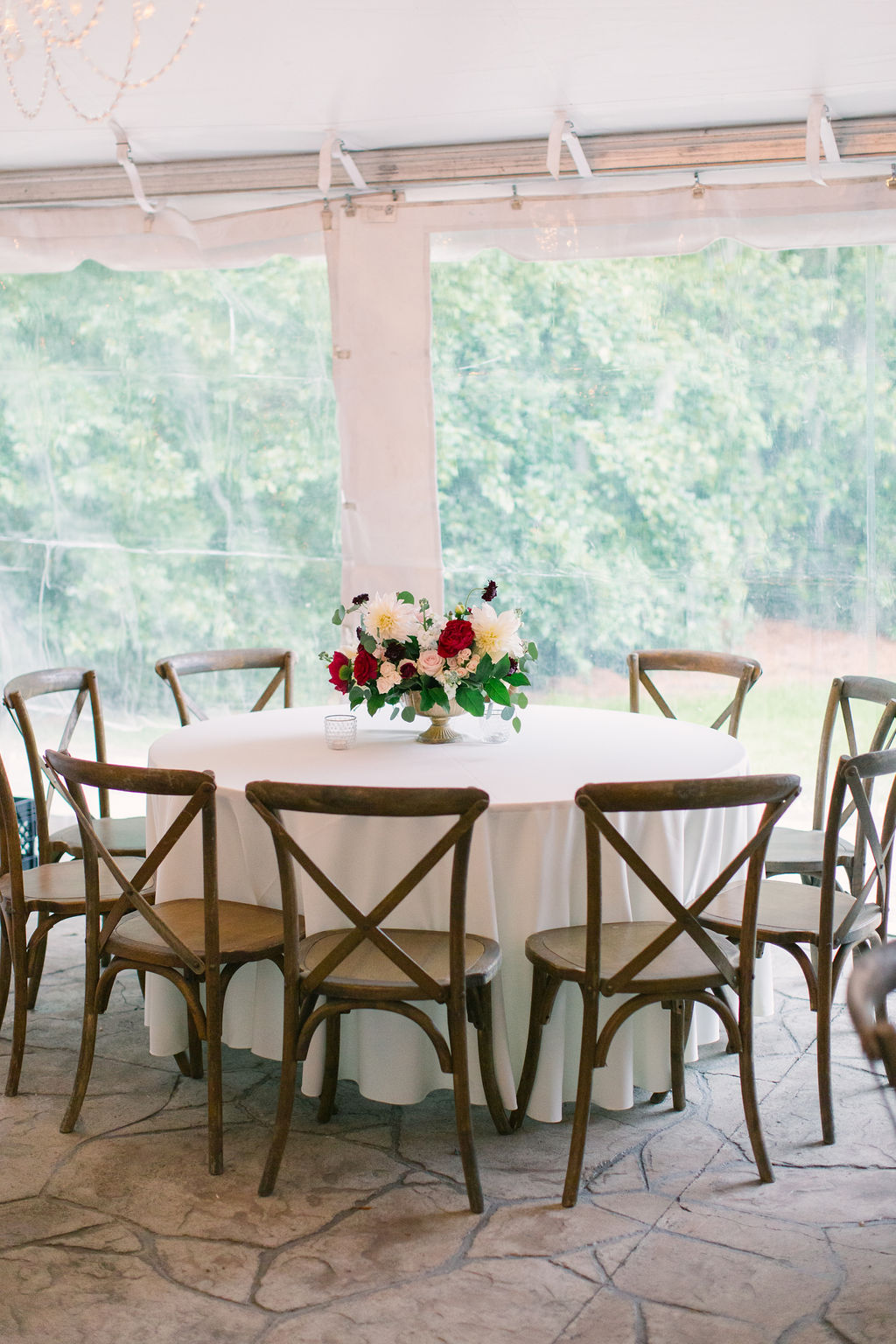 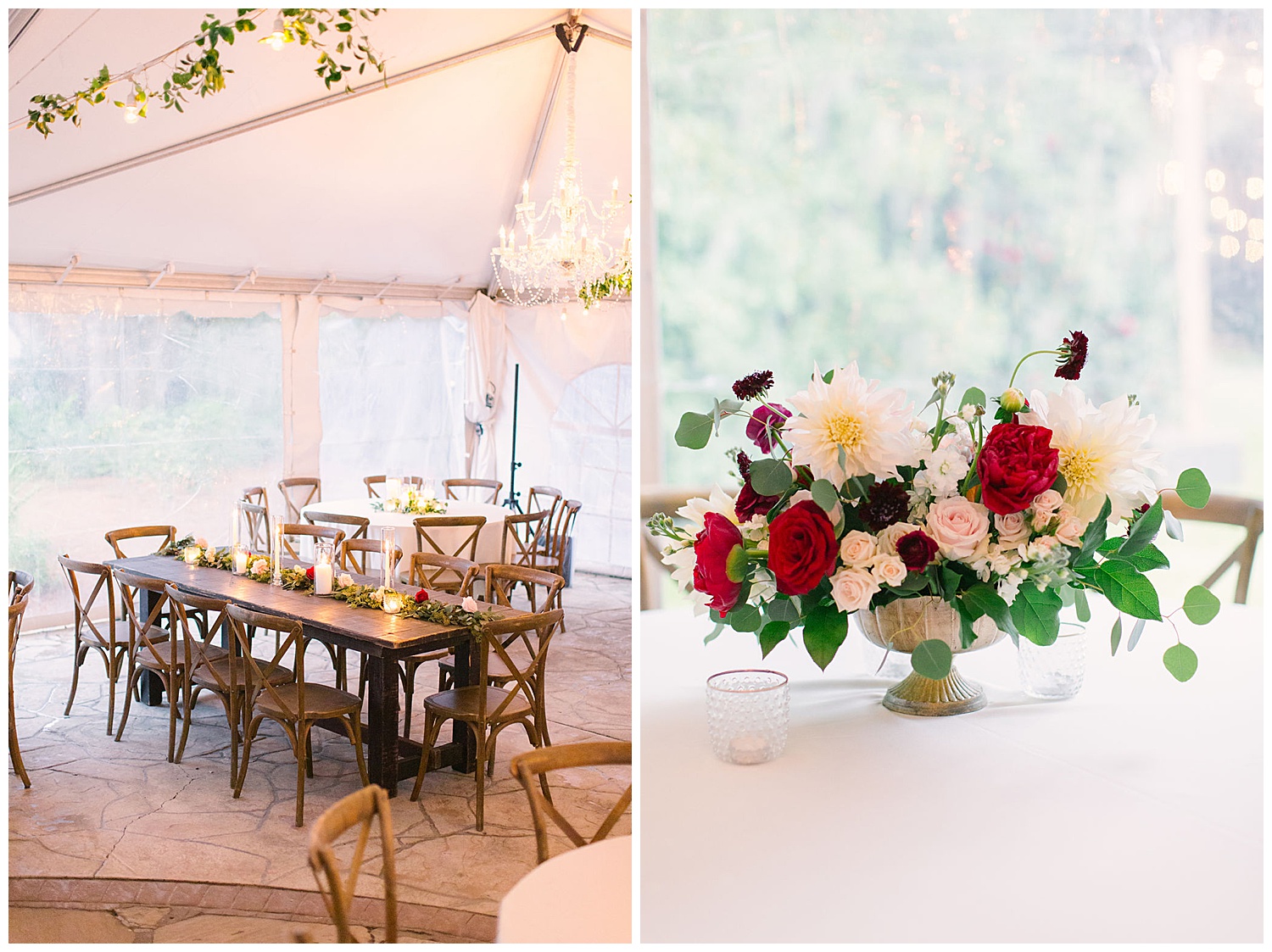 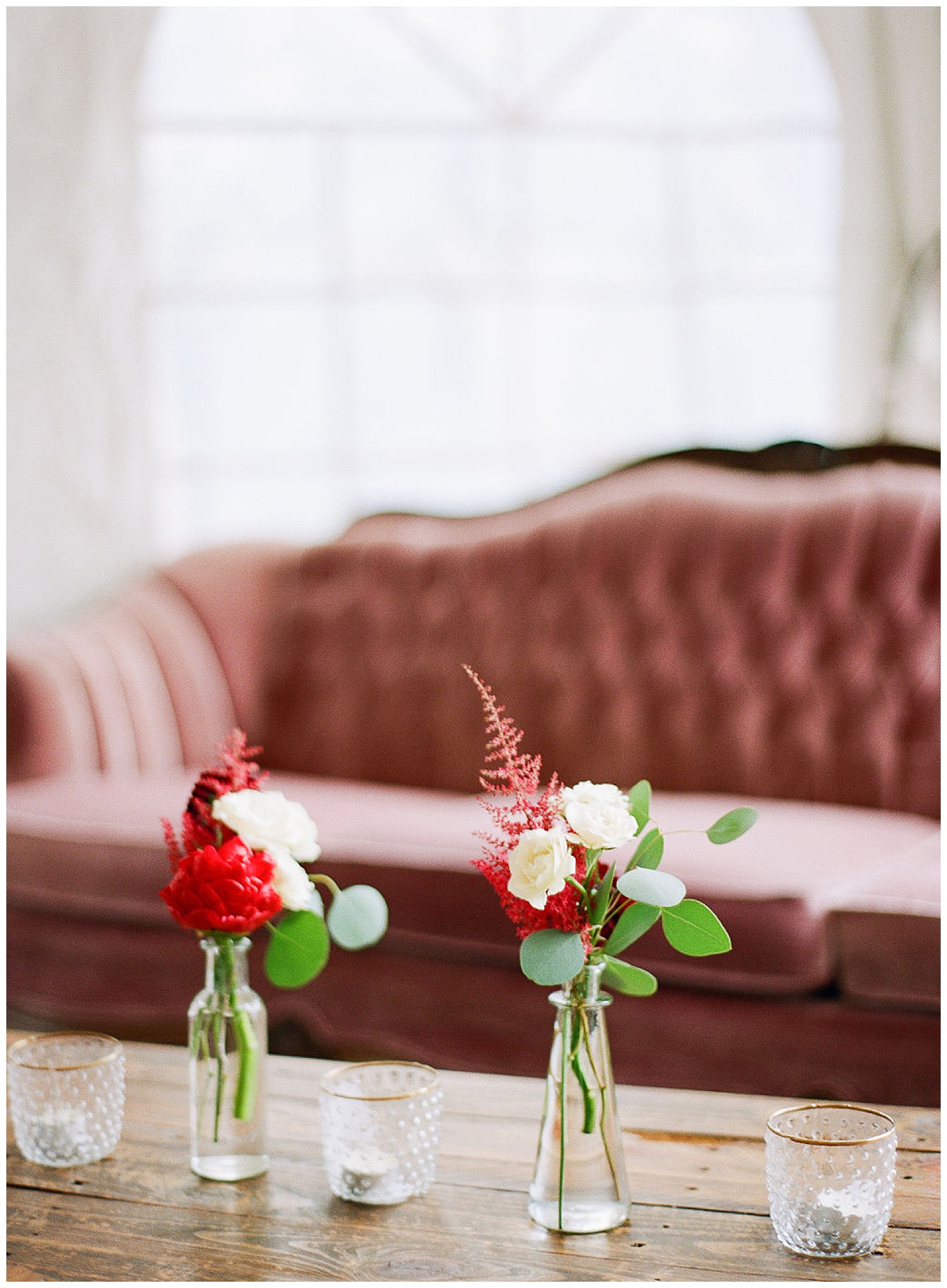 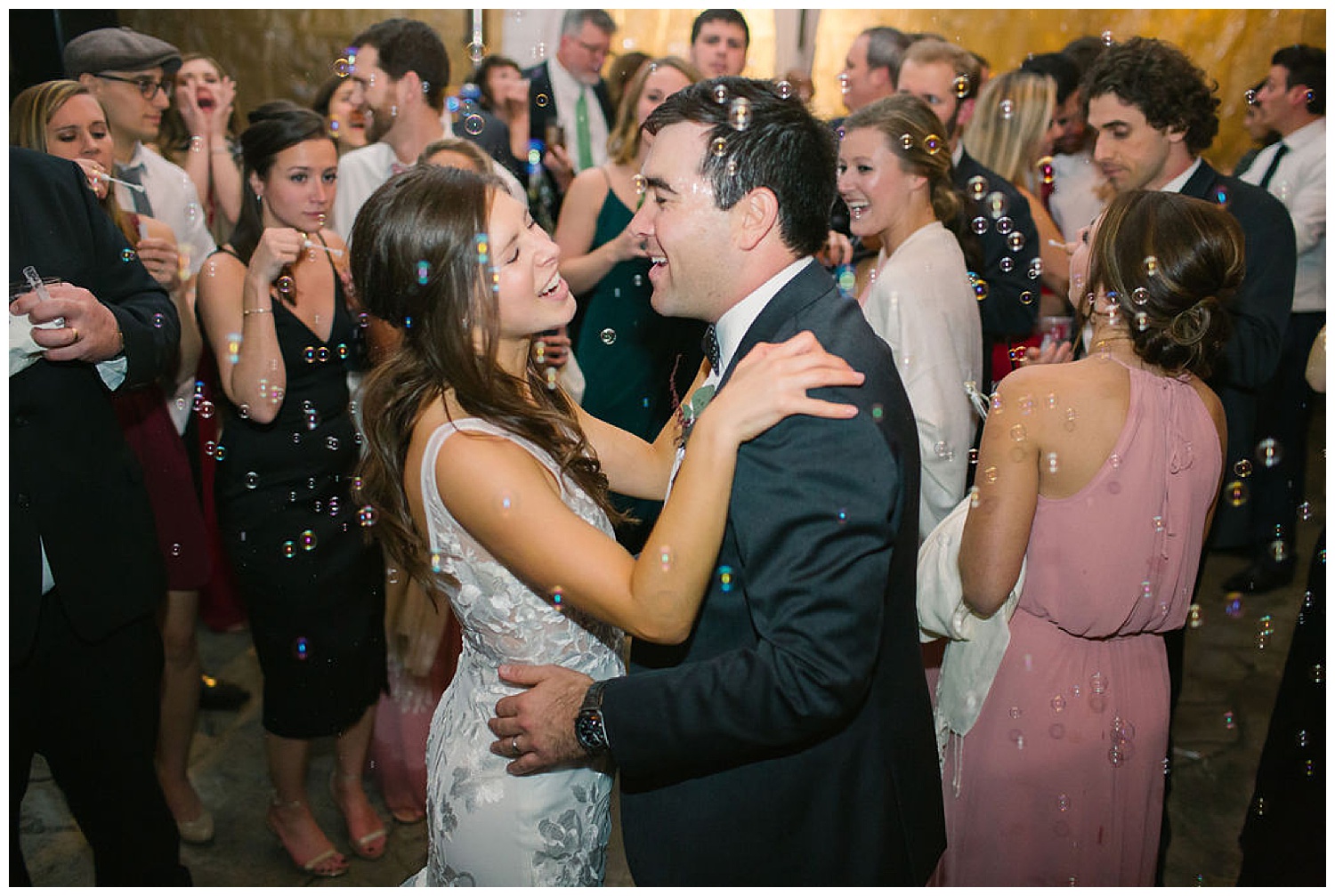 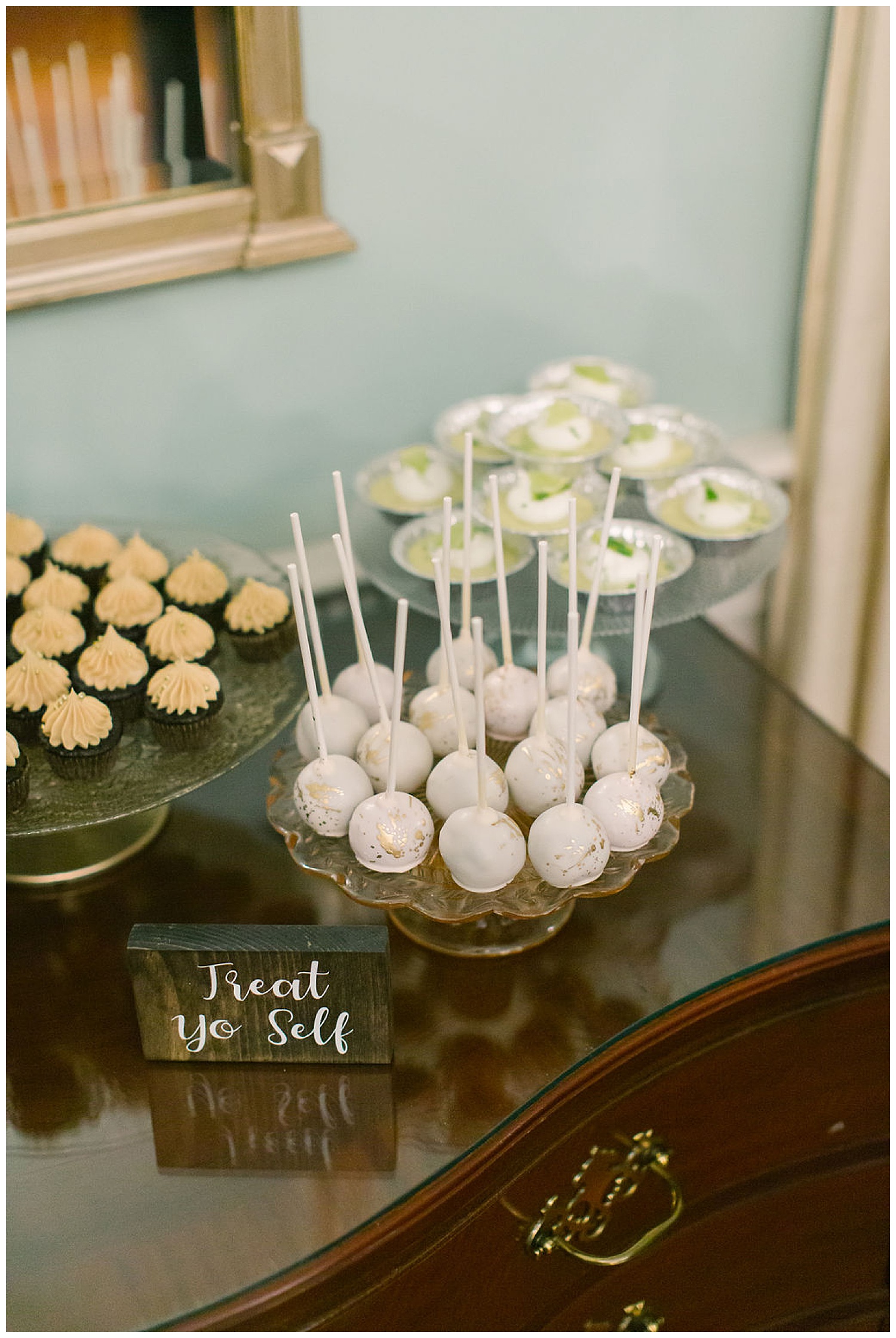 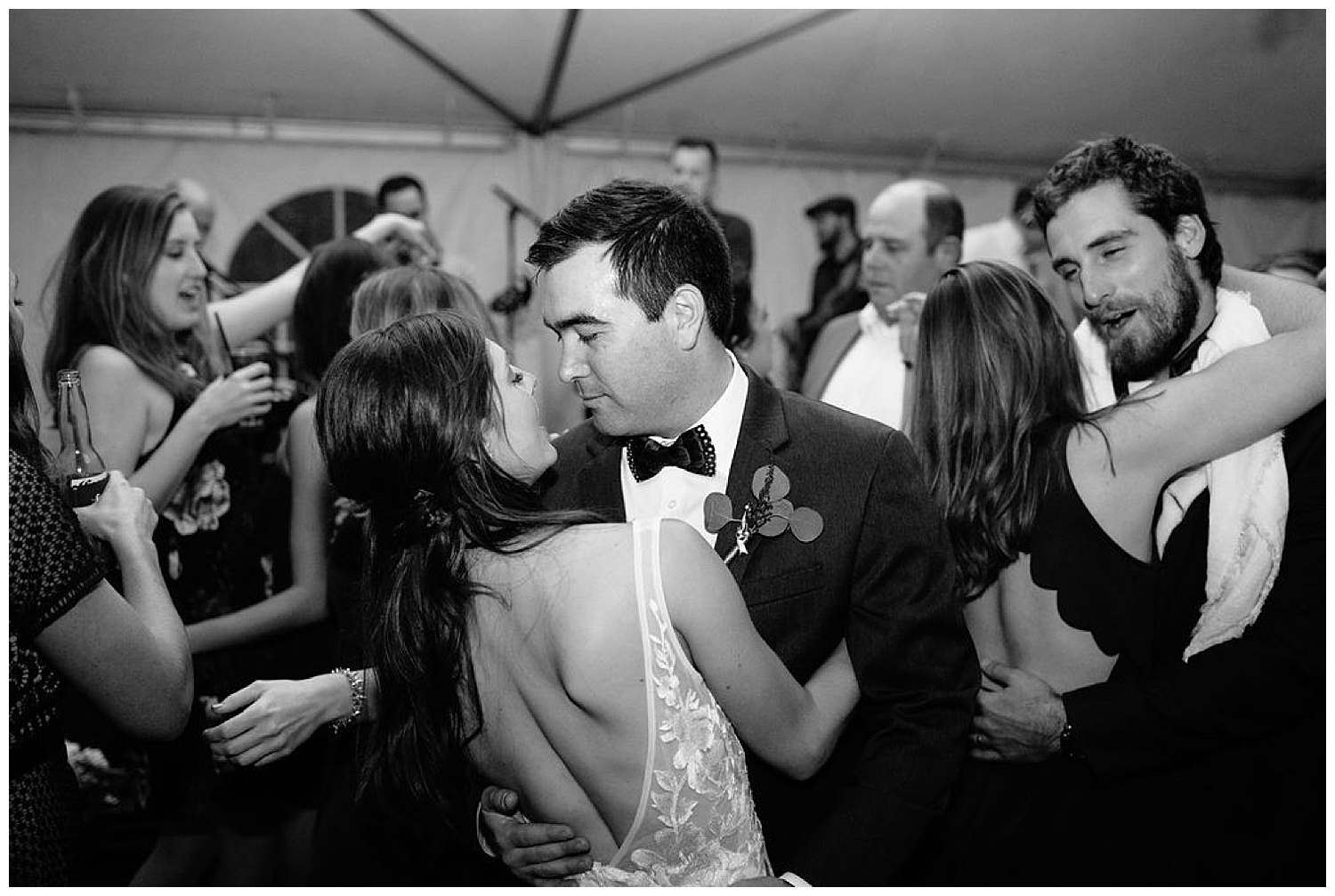 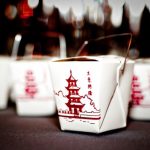 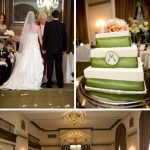 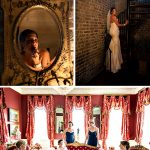 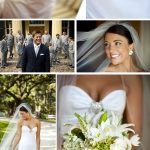