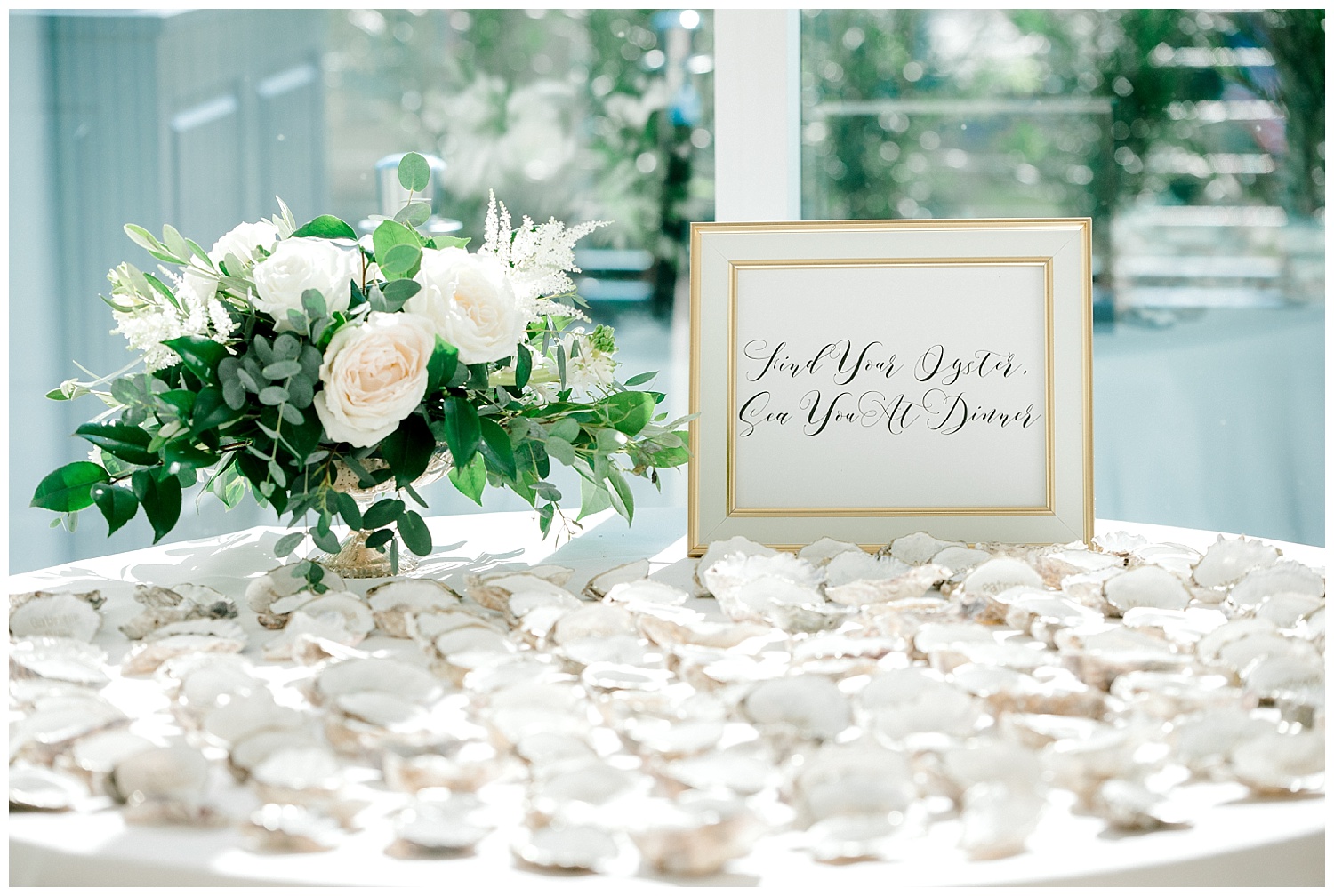 If you ask Evan how he met Borden, he would say that they crossed paths while studying at Wake Forest University. However, if you ask her how their story got started, she would say they met two years later at a friend’s birthday party. Whichever scenario is true, these two Chicago natives ended up dating for five years before Evan popped the question while they were on a ski trip in New Mexico. “Evan totally surprised me because he went to ask my dad permission in Tokyo (where they live) and I had no idea,” Borden tells us. Since the couple loves the Charleston area and the food scene here (who can blame them?), they chose the swanky The Dewberry for their nuptials. They worked with the team at Yoj Events to create a wedding that accentuated the hotel’s sleek mid-century elements like wood paneling and artisan lighting. And the celebratory food? Just take a peek at that charcuterie board those hors-d’oeuvres. No words. Cheers to the new Mr. and Mrs.! Scroll on for images from Jennings King. 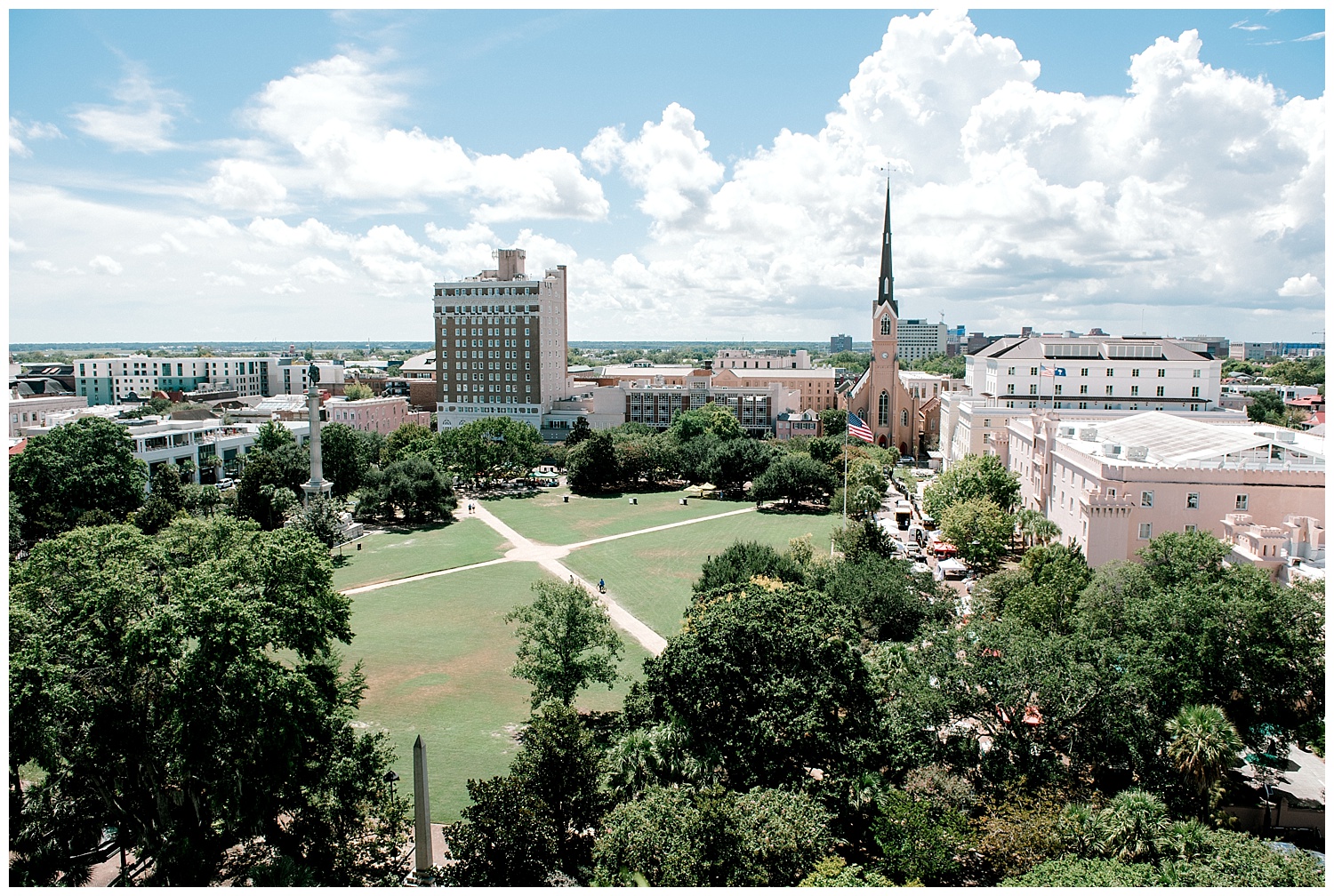 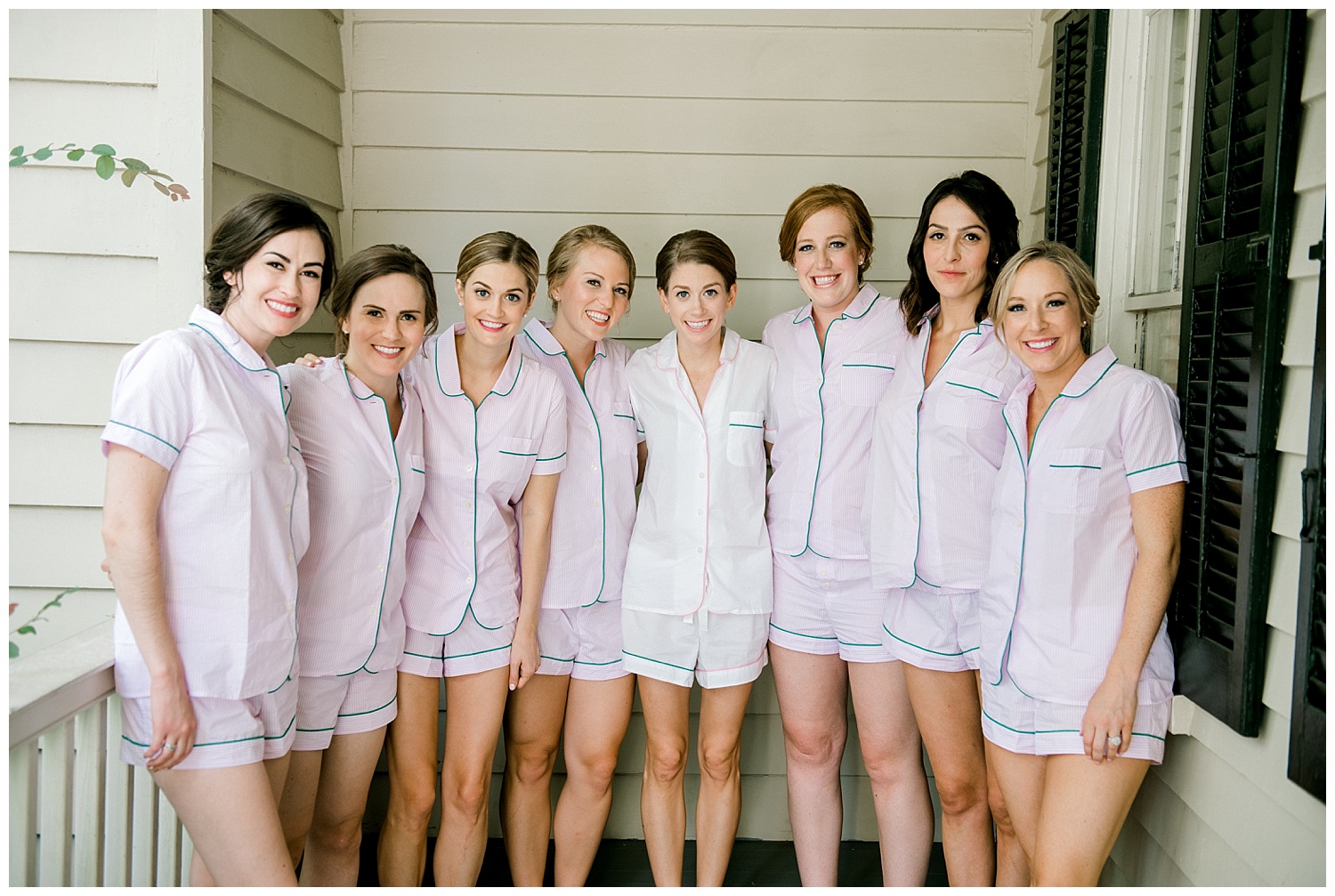 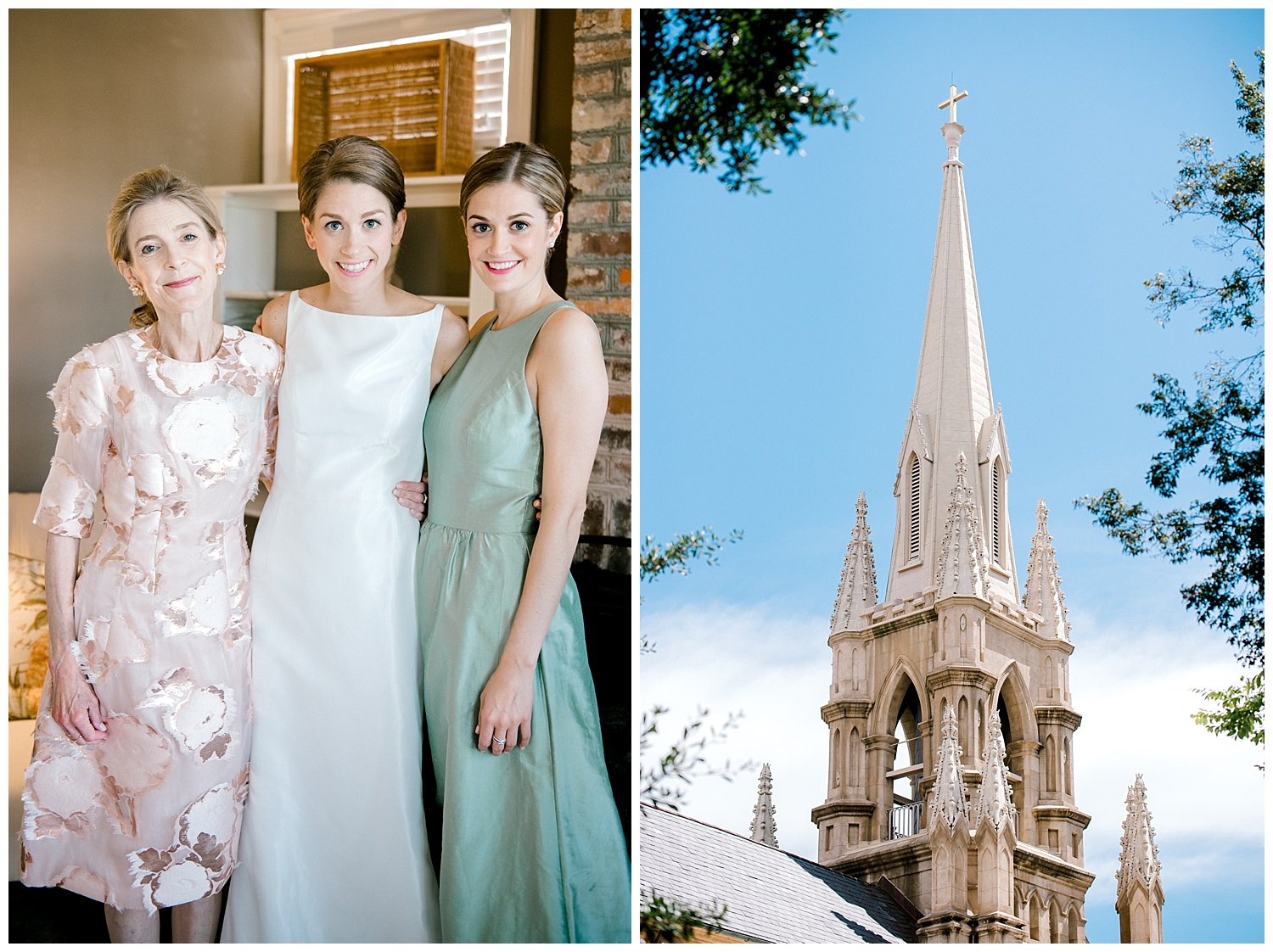 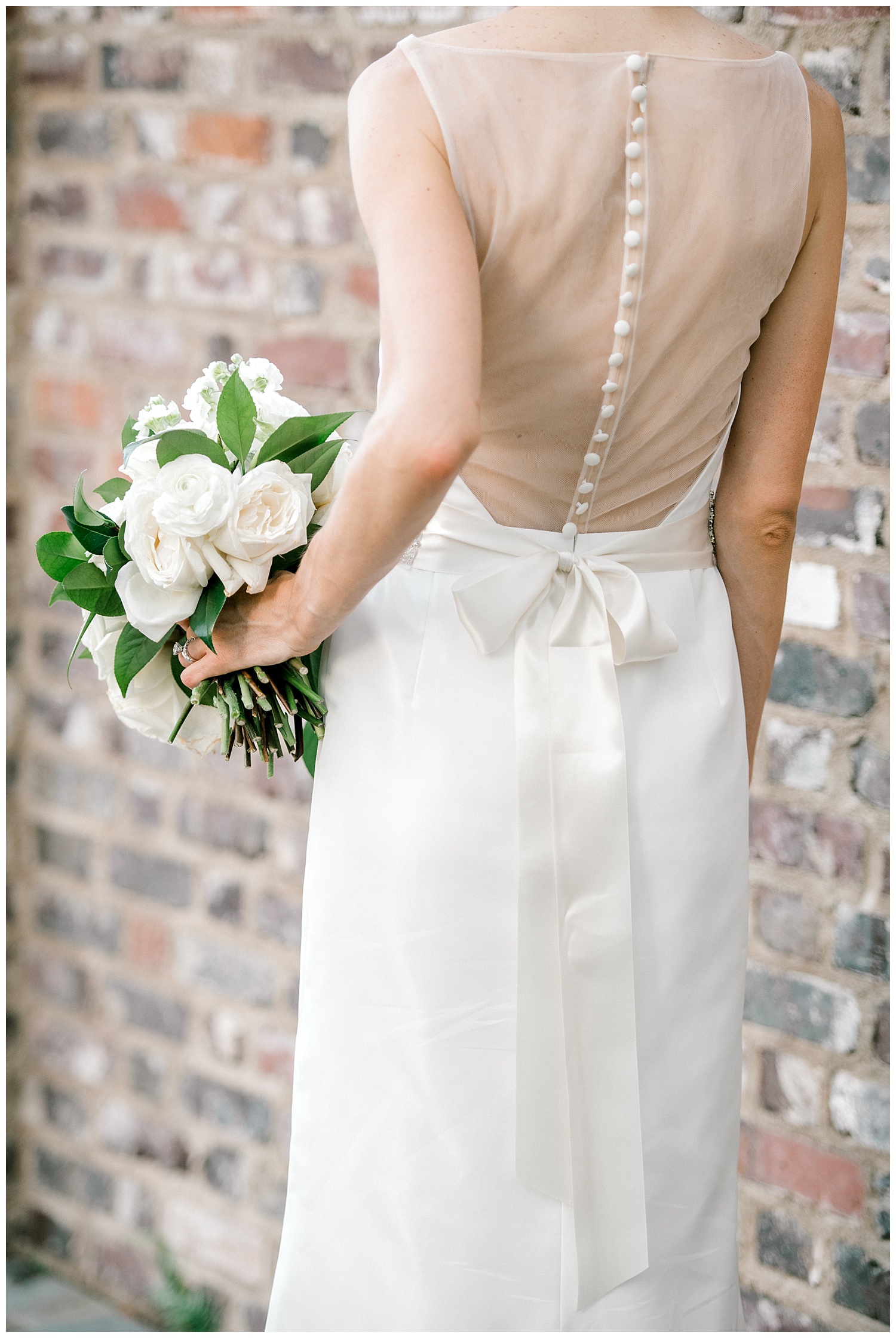 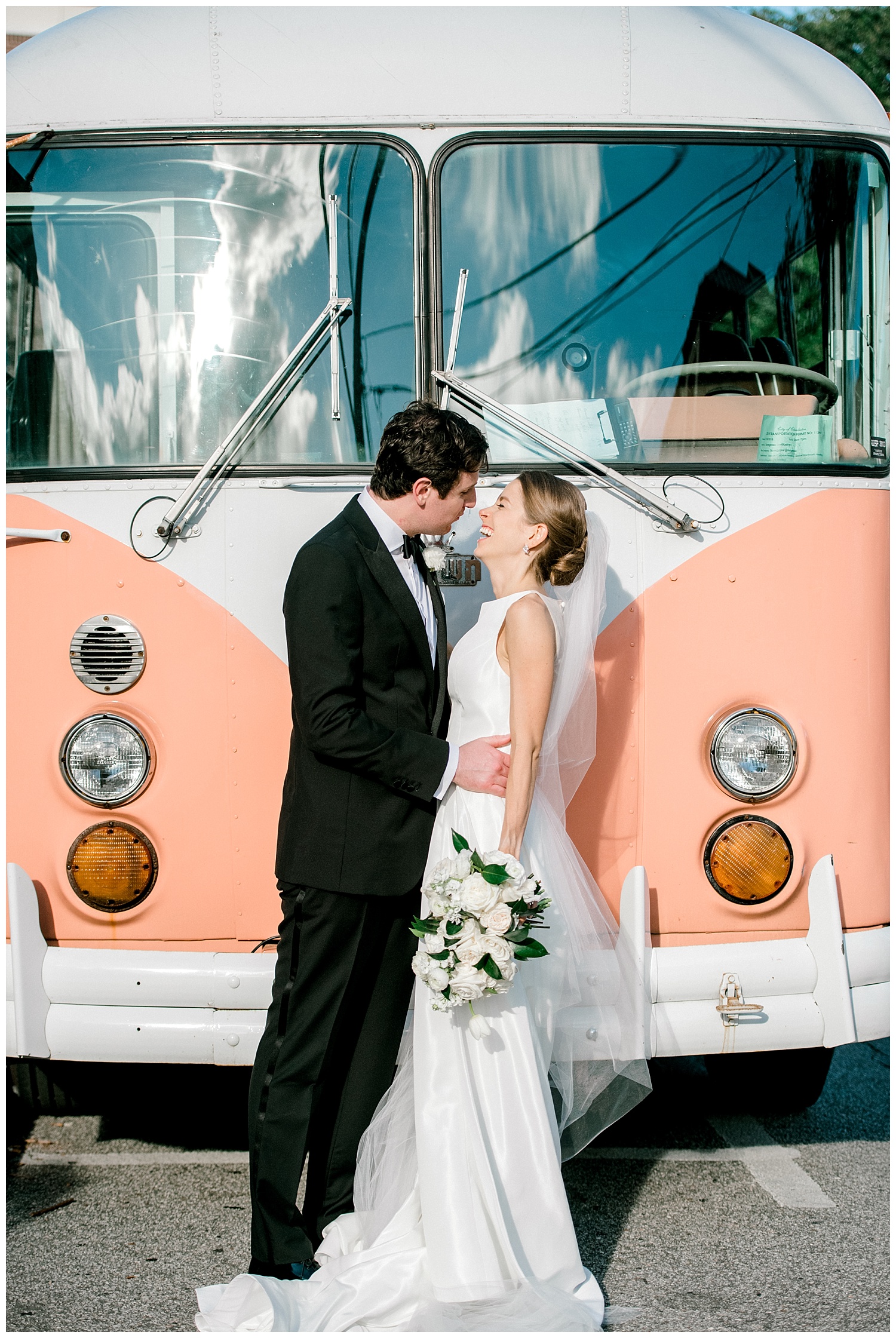 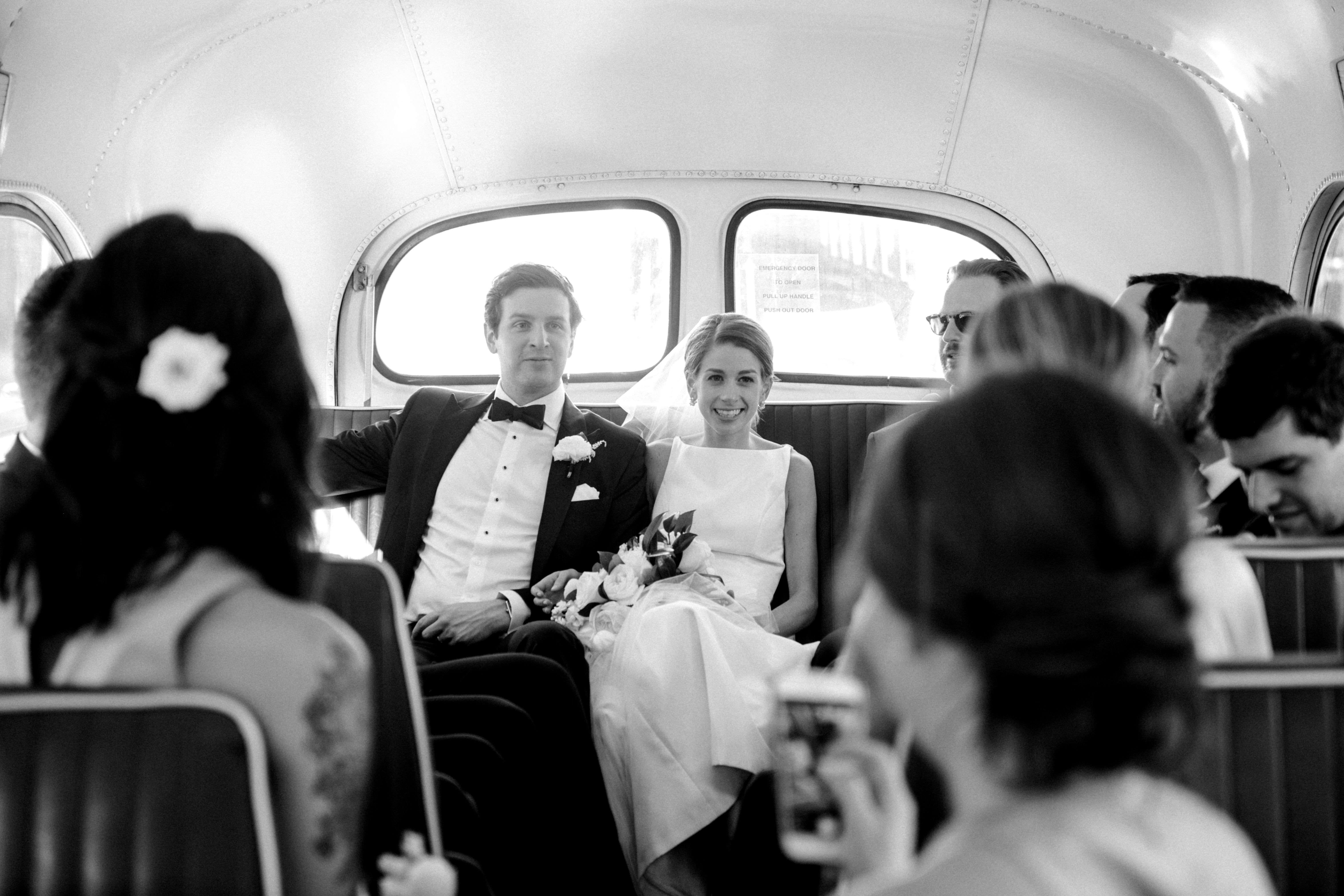 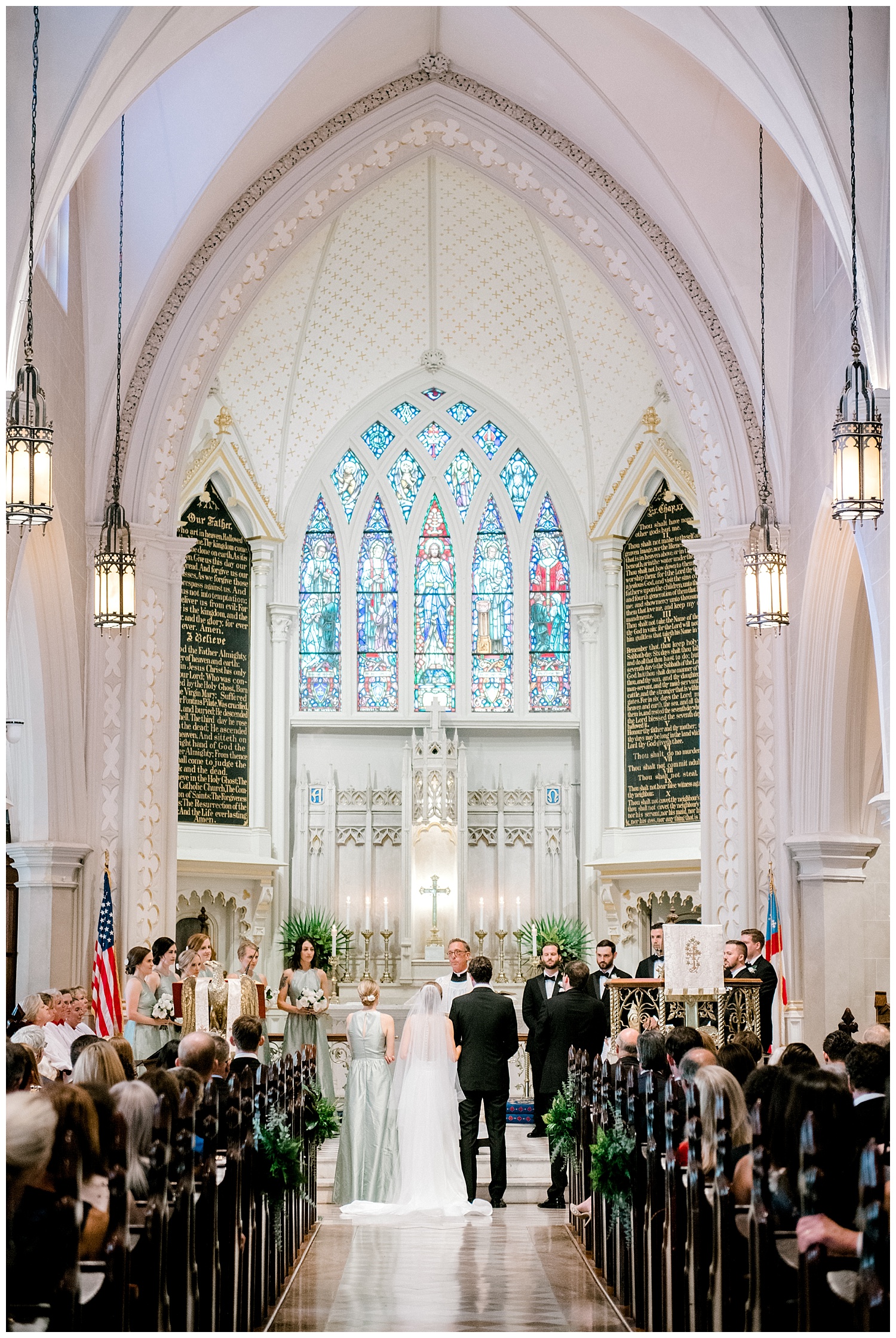 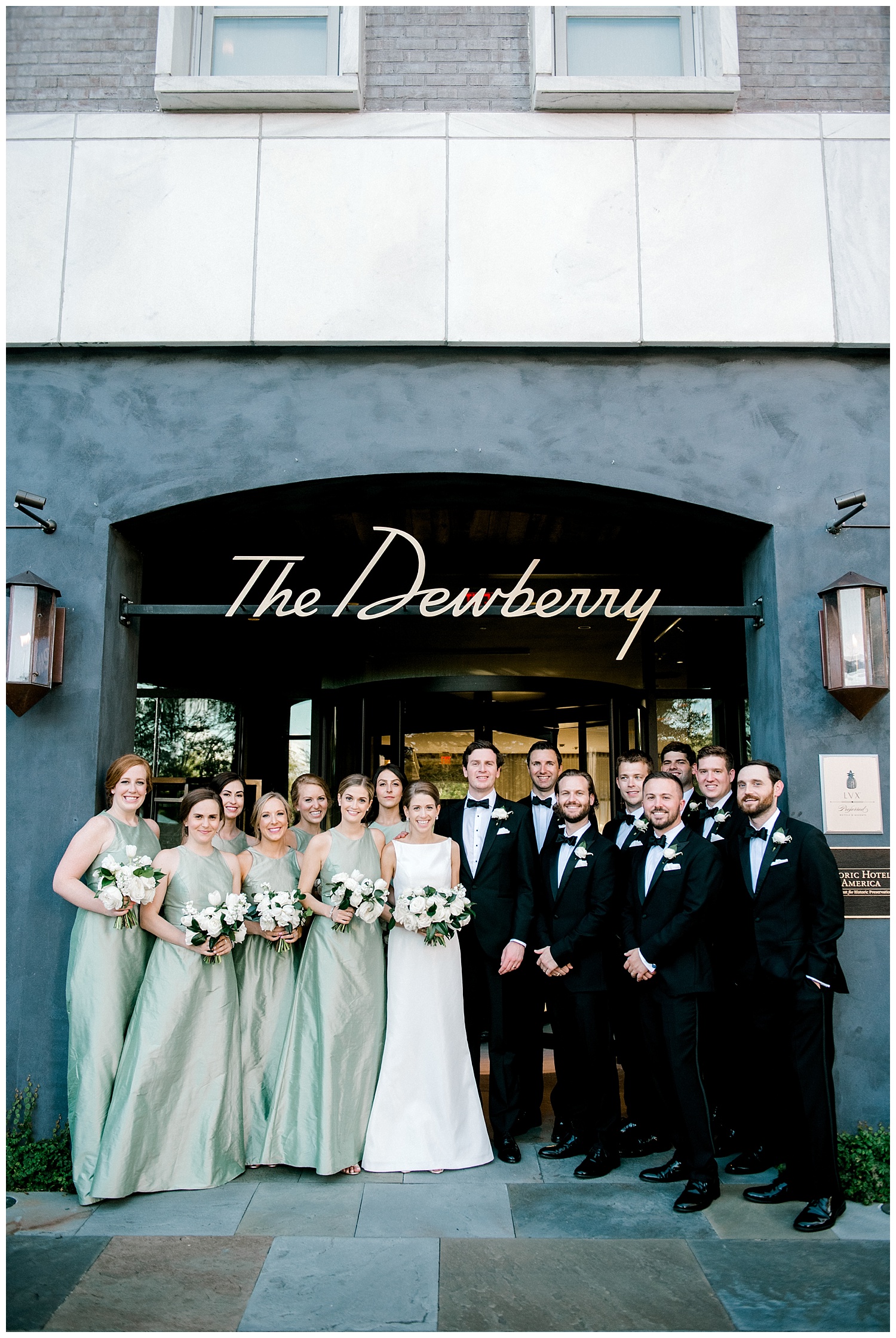 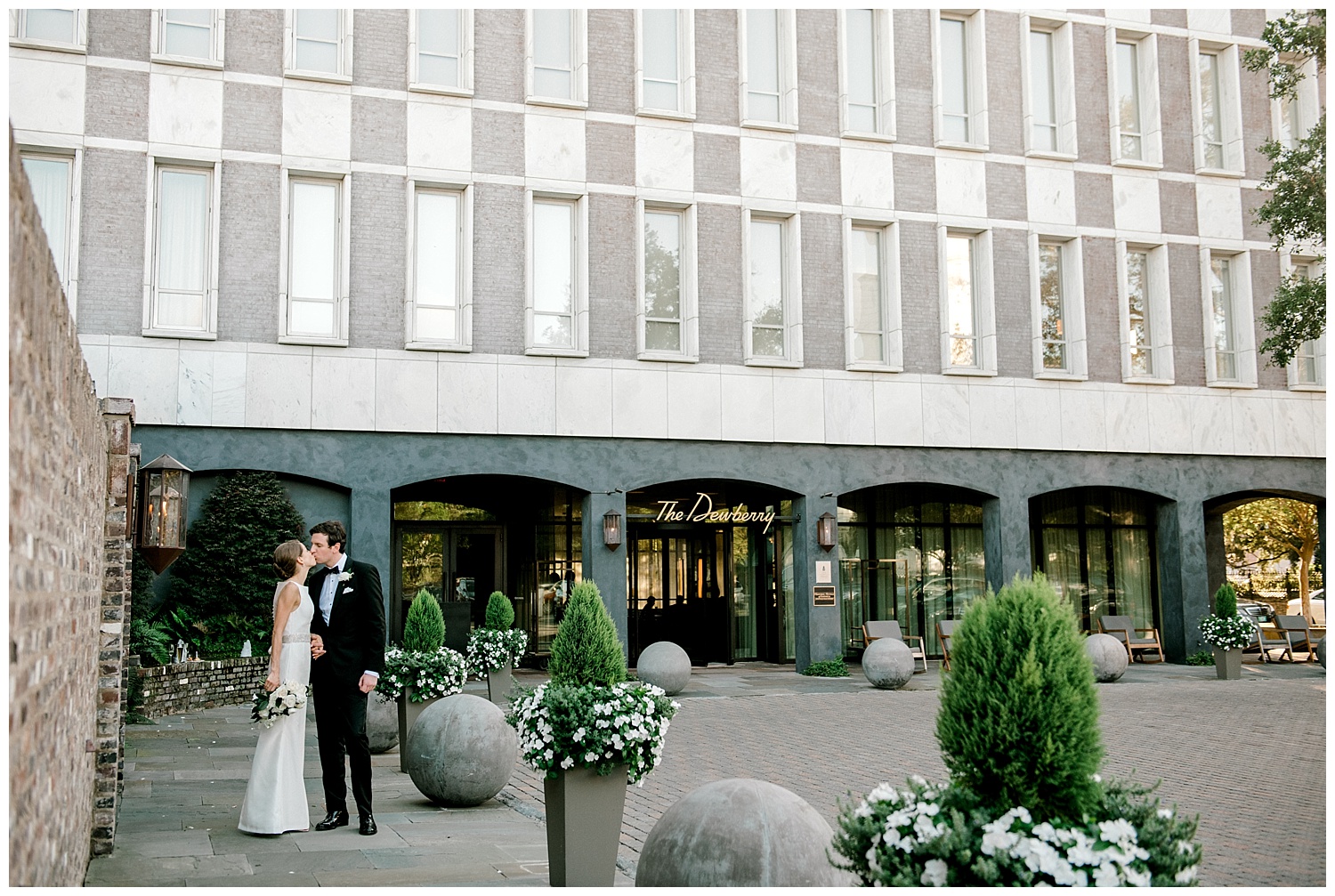 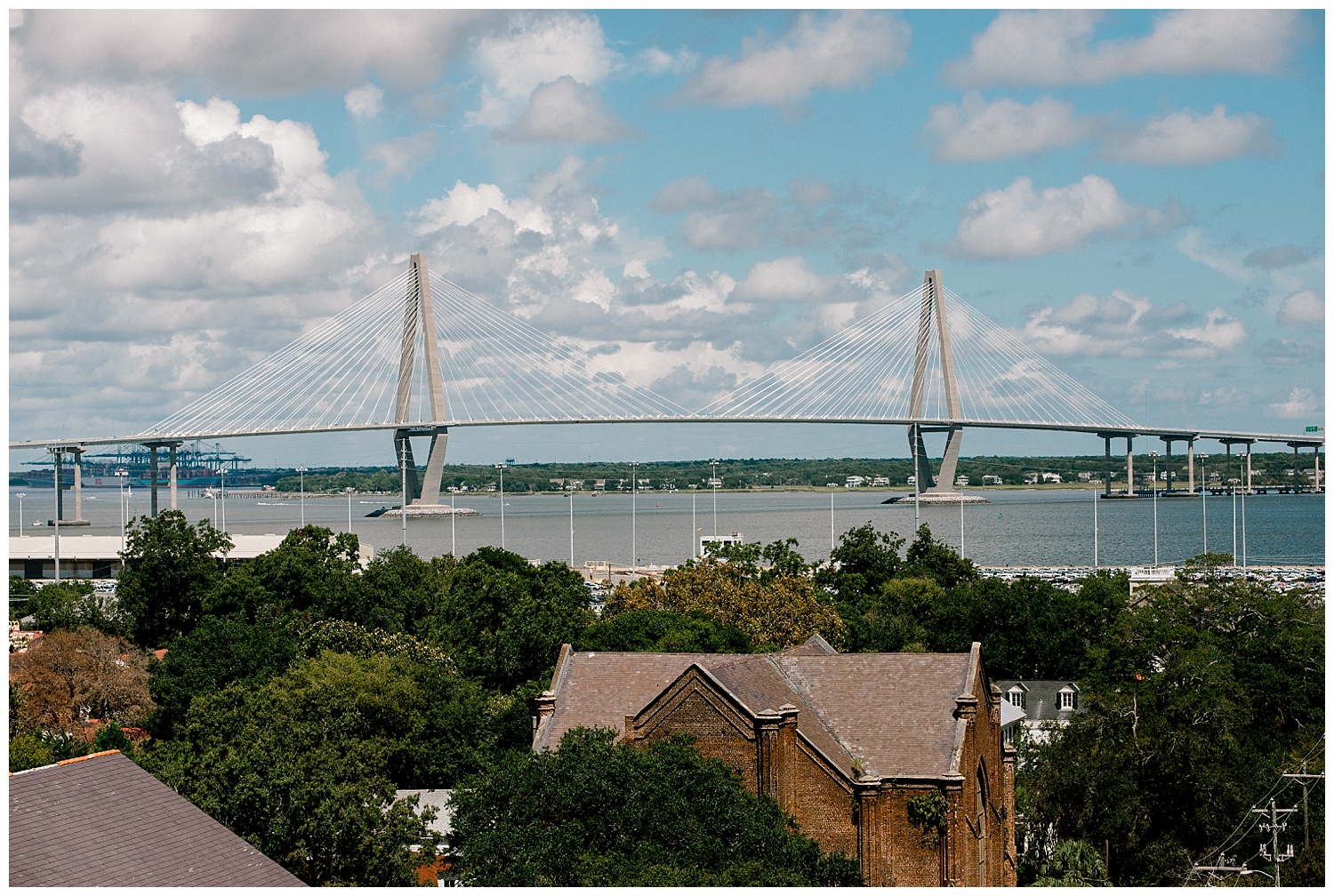 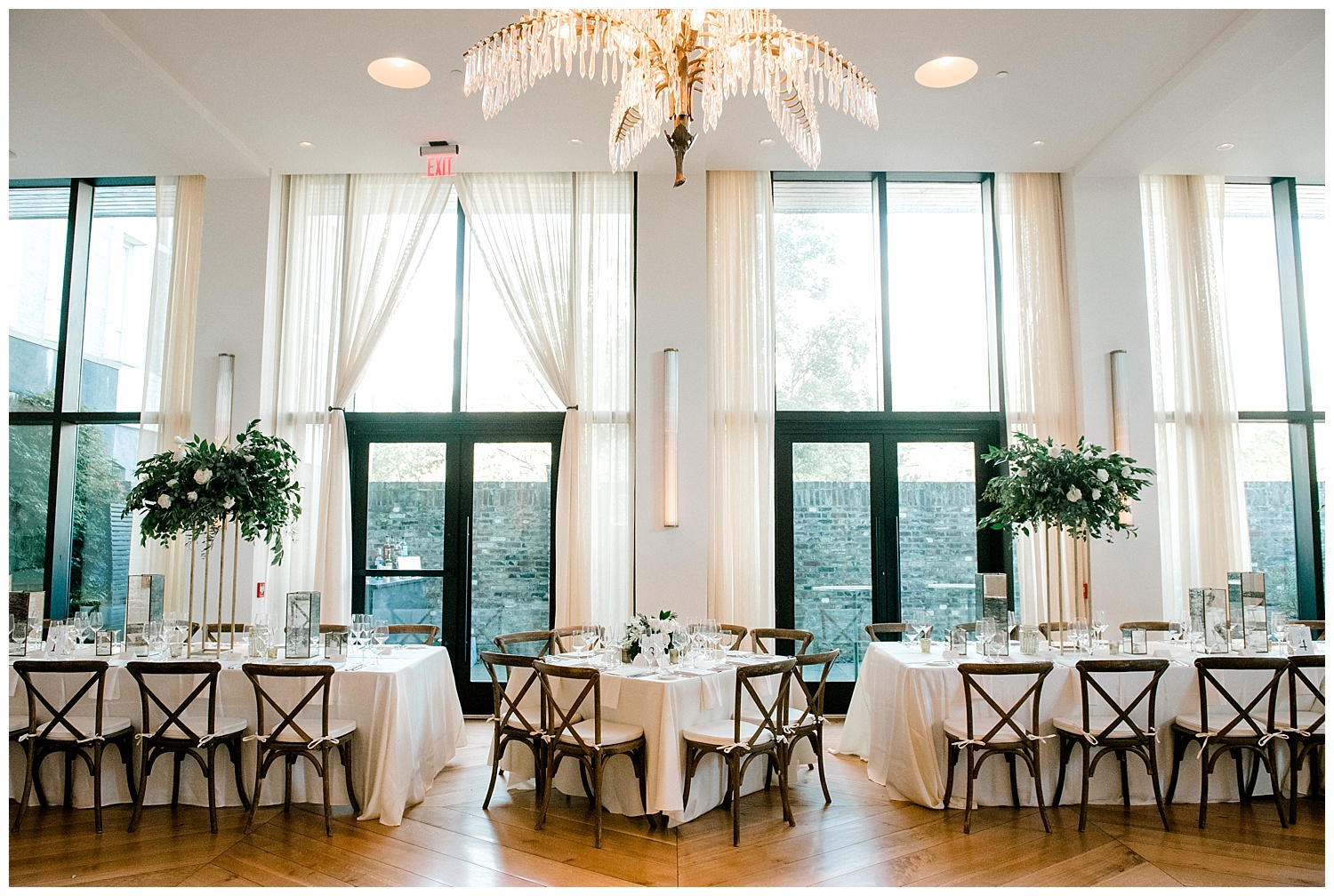 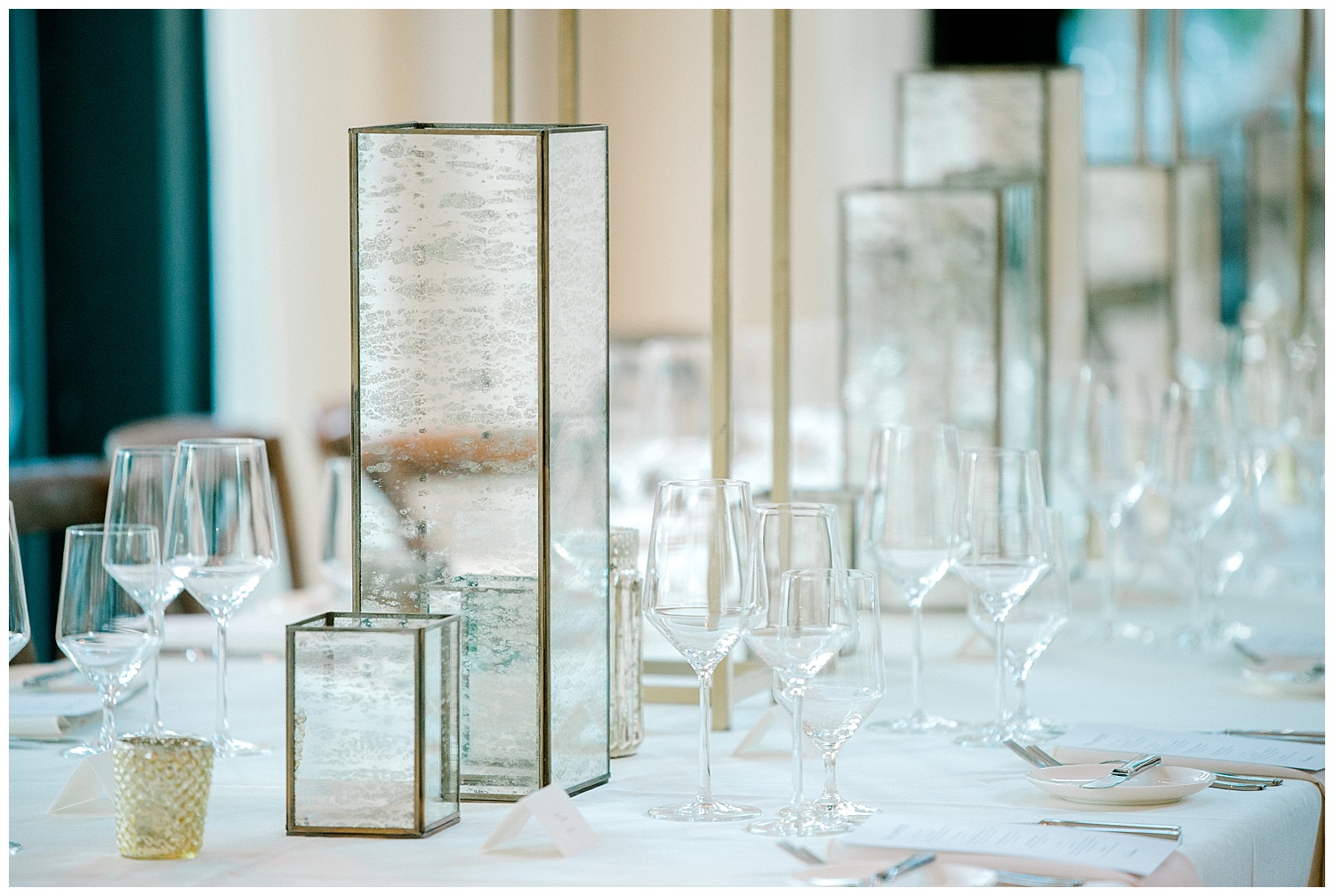 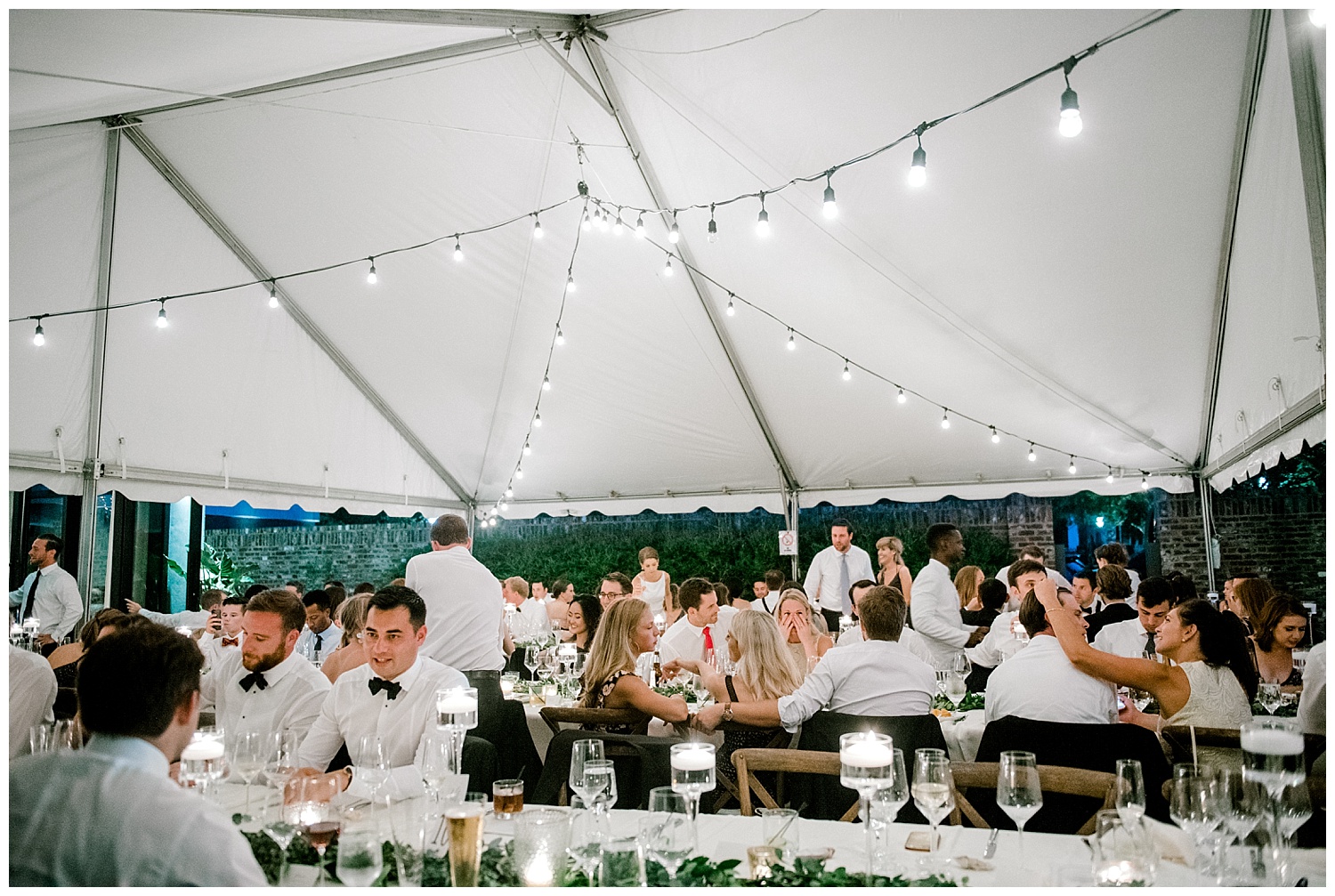 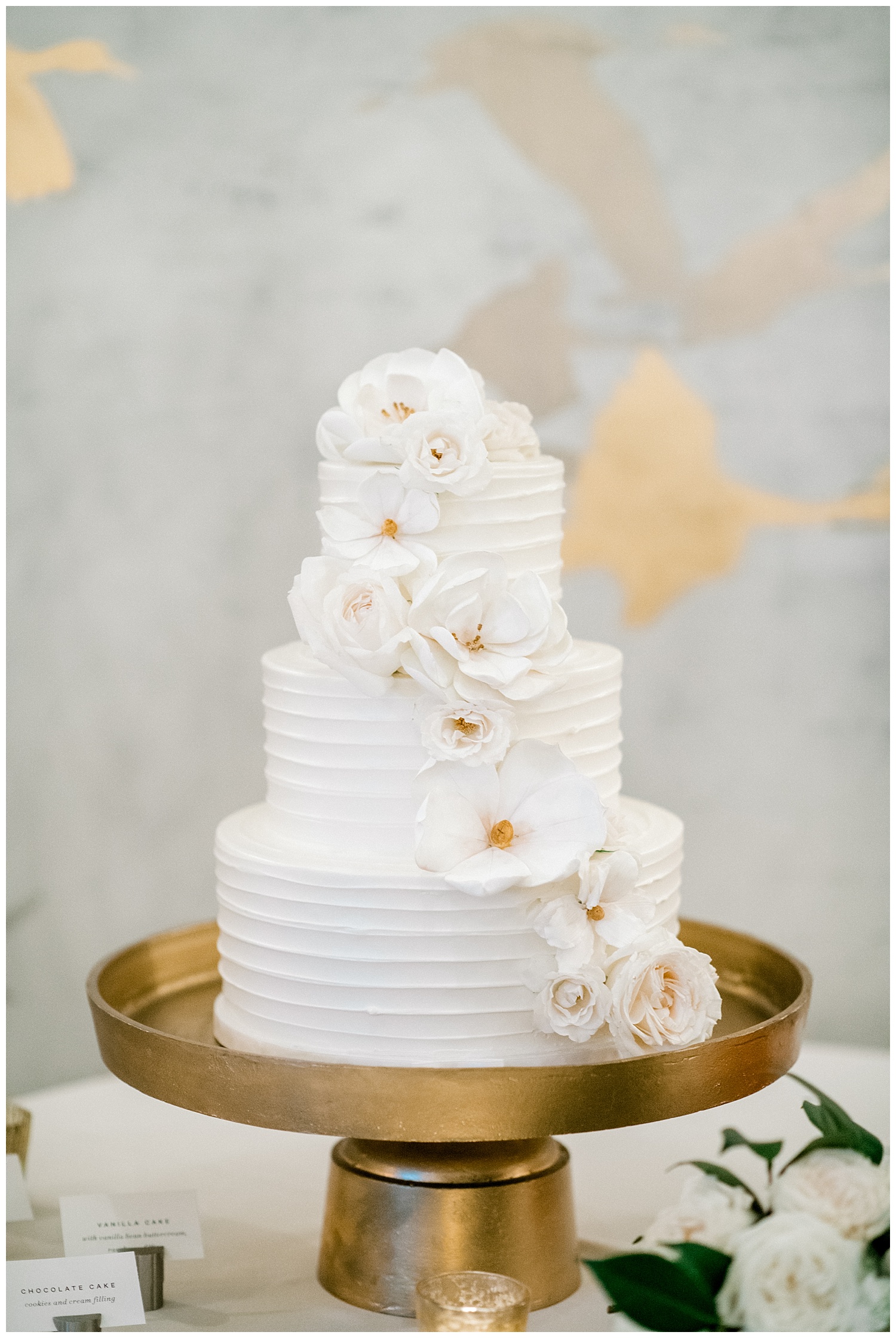 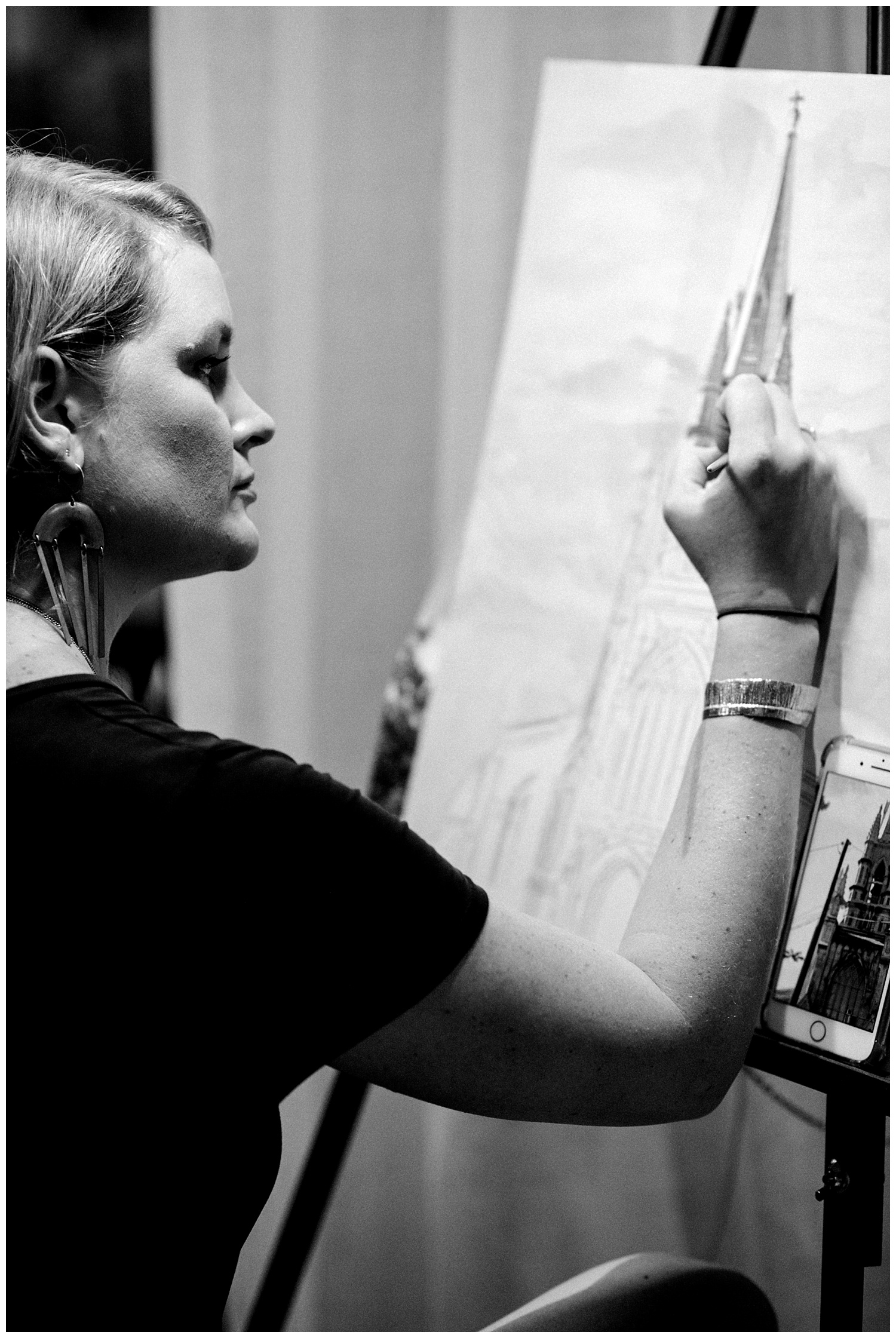 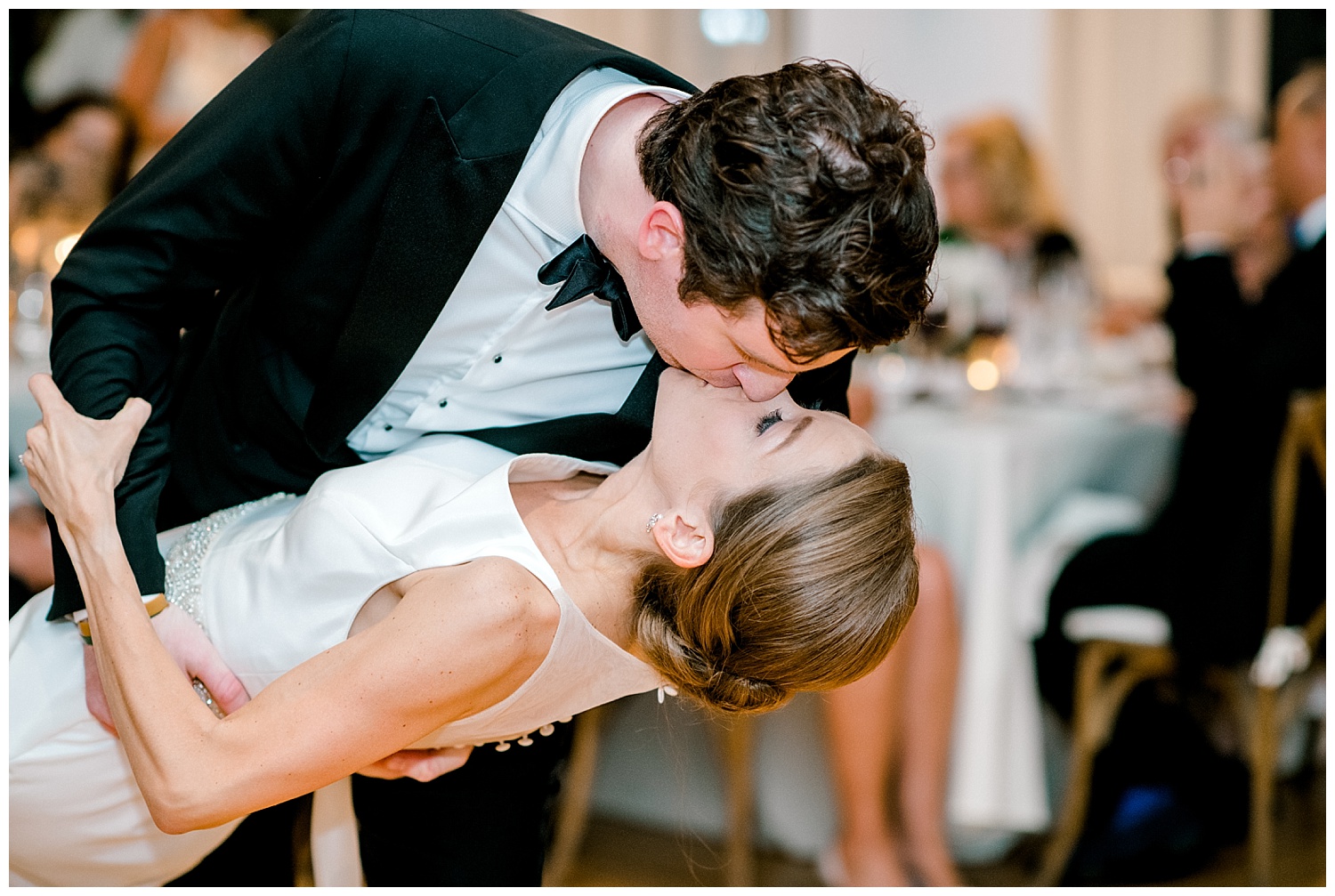 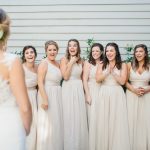 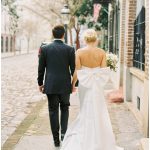 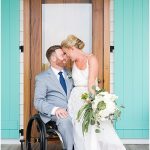 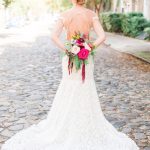 Charleston, South Carolina, The Dewberry, YOJ Events, Jennings King, weddings, southern, husband, wife
Welcome to The Wedding Row… Charleston’s ultimate resource for the most elegant and innovative weddings, along with all the posh details.