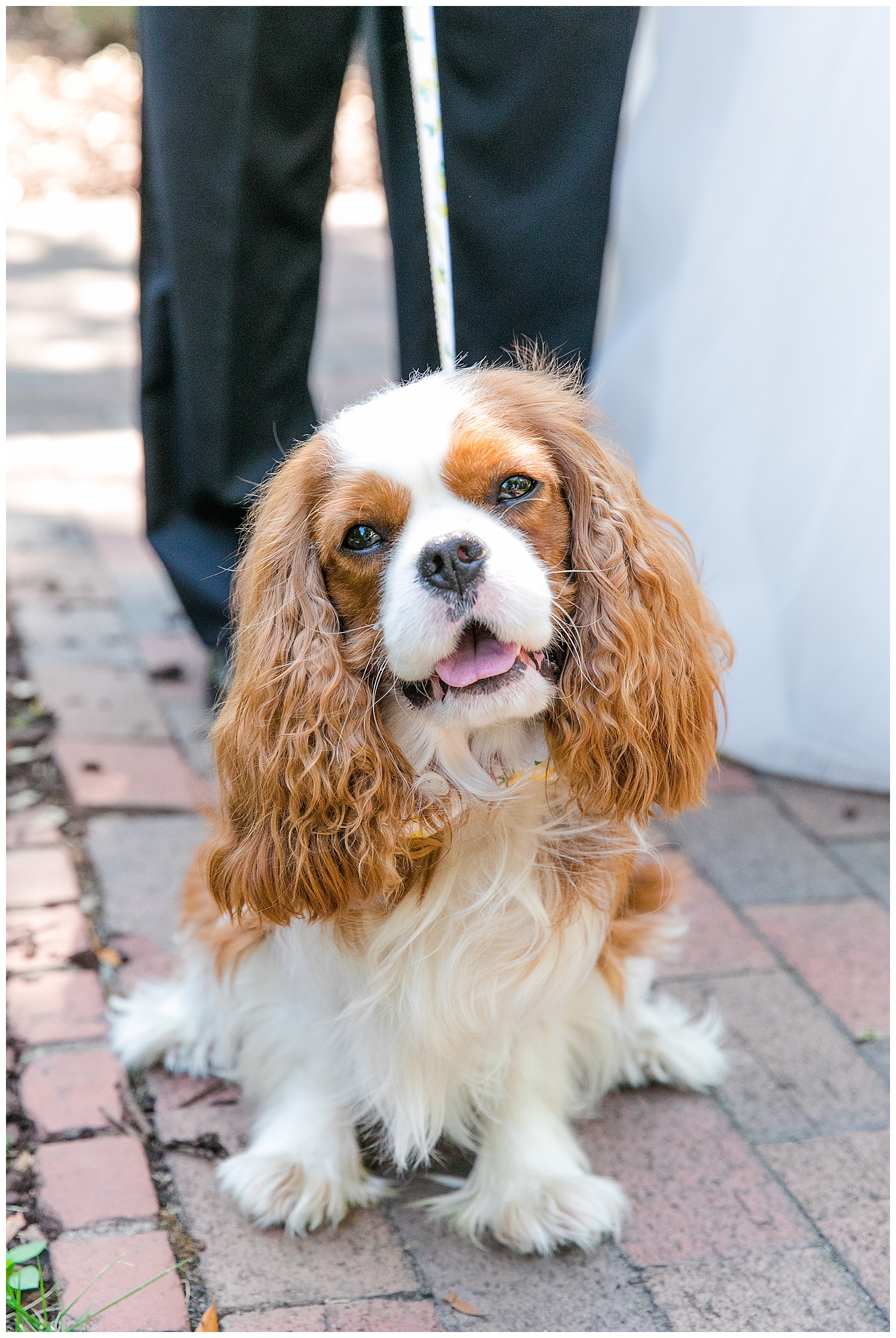 Patrick and Aly have been having brunch dates ever since they first met in the cafeteria line while on break from the early morning shift at the Medical University of South Carolina. Eight months after that initial run-in, they say it was clear they were meant to be forever after—no questions asked … literally. Muddled? Here’s the scoop: When Patrick tried to recreate his first date with Aly (at a local beach restaurant), his proposal plans were thwarted when she didn’t want to go. Changing things up brought all his nerves to the top, and not only did he forget to get on one knee, he just handed Aly a ring box. She kindly prompted him and was then gifted a sapphire stunner Patrick’s father had bought in Sri Lanka 40-some years ago when he was a merchant marine. As Patrick says, “She is quite literally wearing the family jewels.” Fast forward 15 months and it was their wedding day at The Wickliffe House, handily across the street from MUSC, we might add. And while honorary groomsman Biscotti (their cute pupper looking mighty dapper in his lemon bowtie), tried to steal the show, Aly won out and stole Patrick’s heart, too, as she walked down the aisle to their song, “Beauty and the Beast.” Dana Cubbage’s stunning pics reveal all the day’s glory, but what you can’t tell from the shots is that these two went for drama (and puns) with their first dance. With a wedding hashtag of #beautyandthebise (“bise” for Patrick’s last name), they twirled to the iconic theme song from Beauty and the Beast. Of course. May this tale stay as old as time forever, cheers lovebirds. 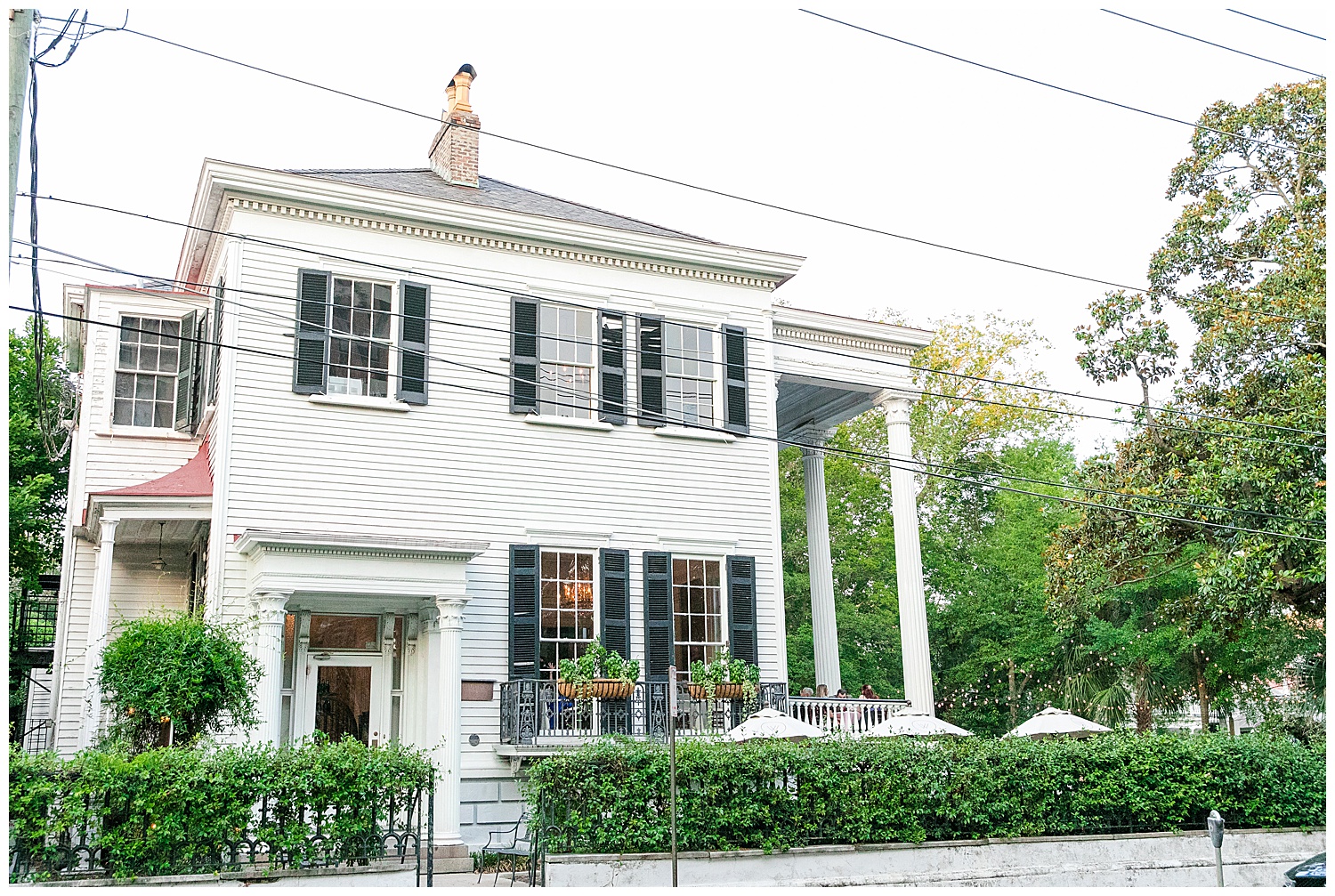 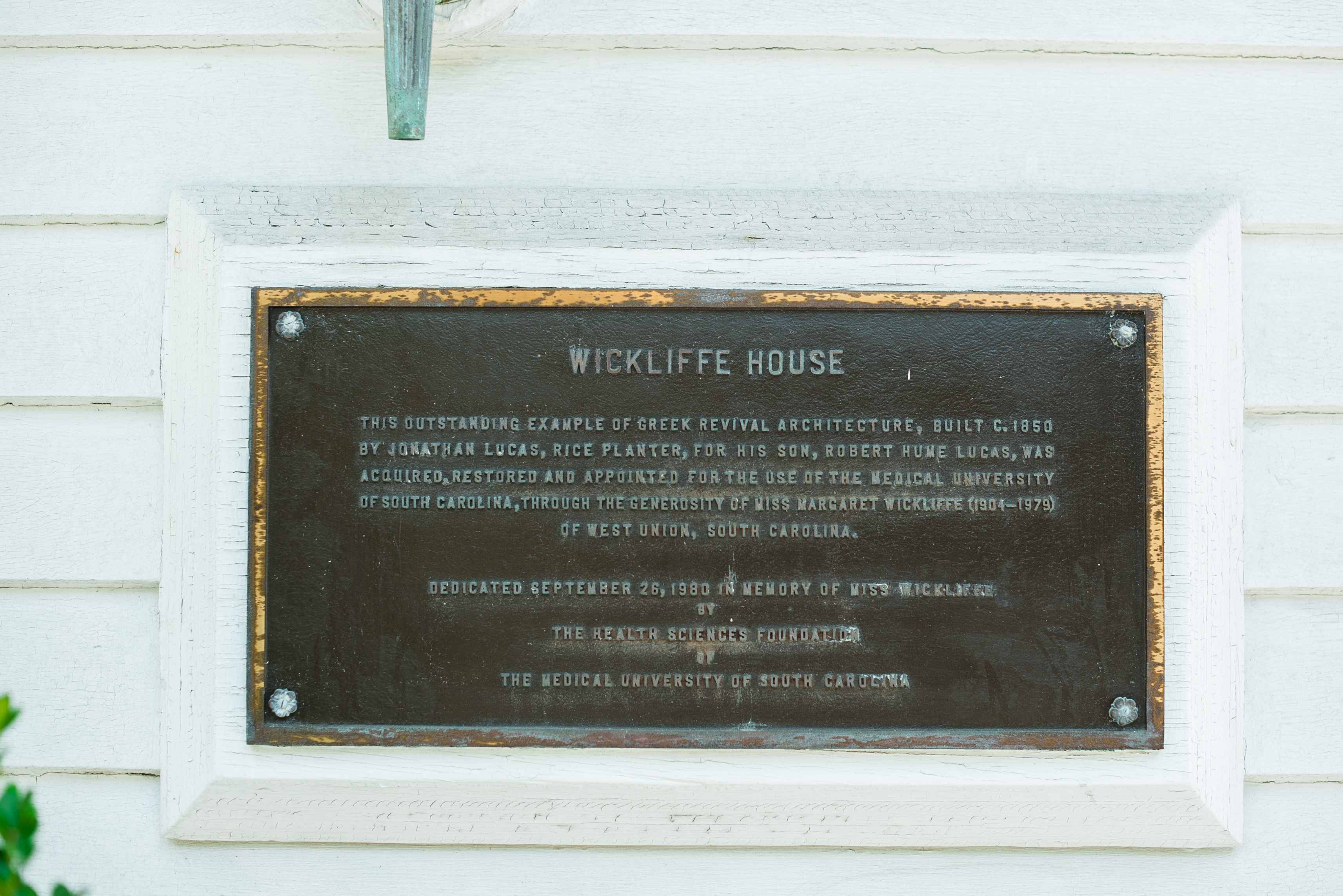 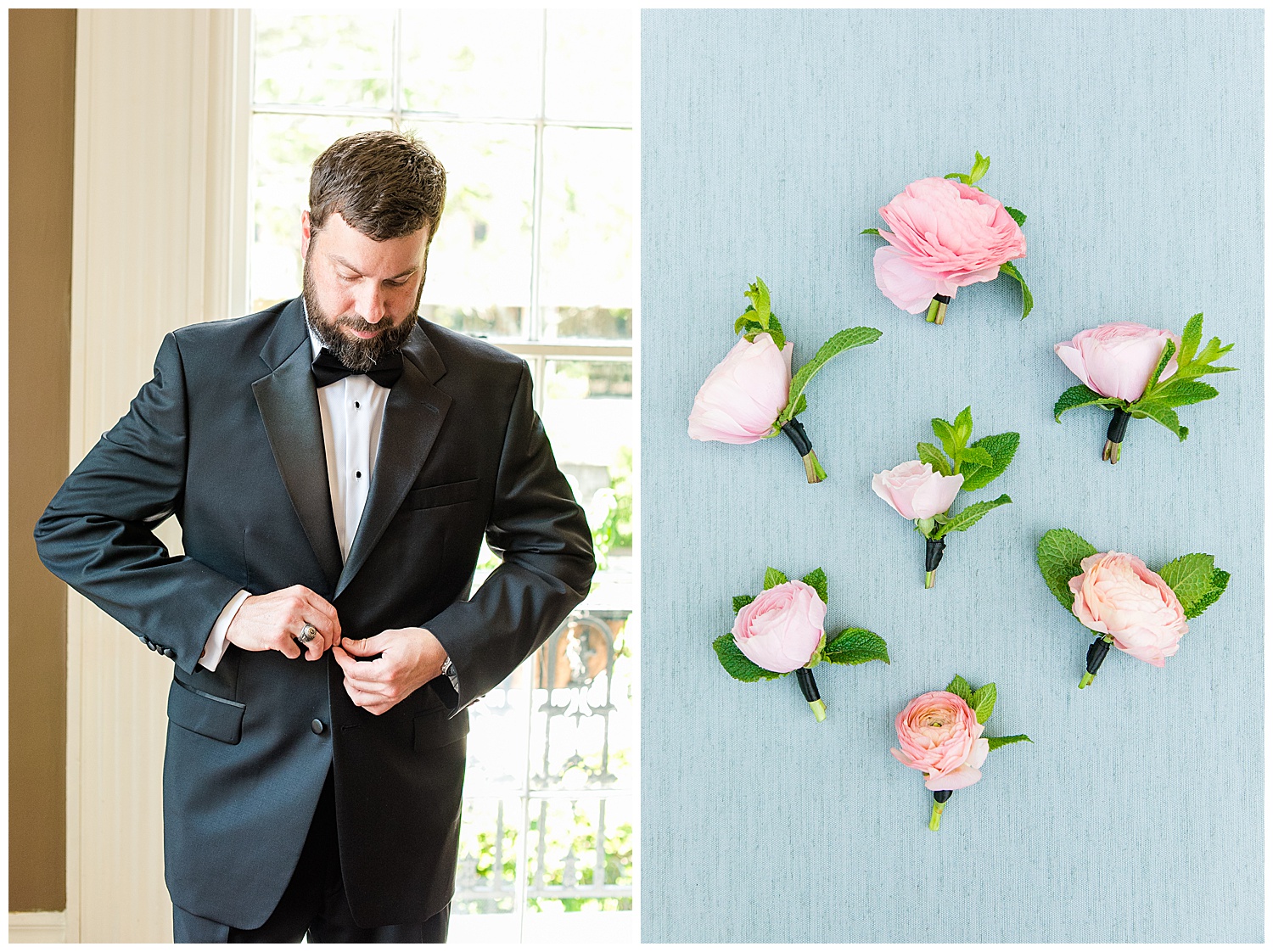 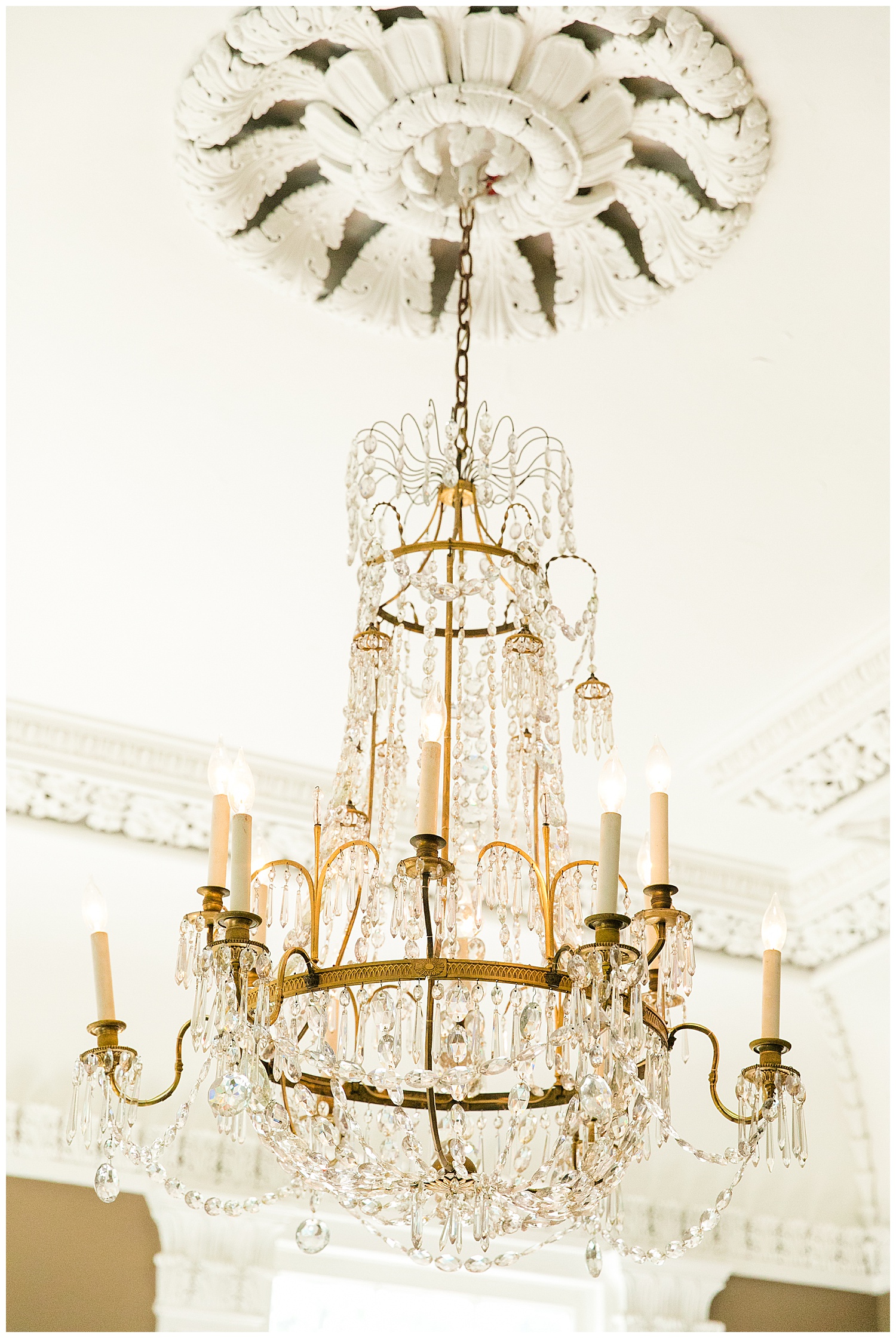 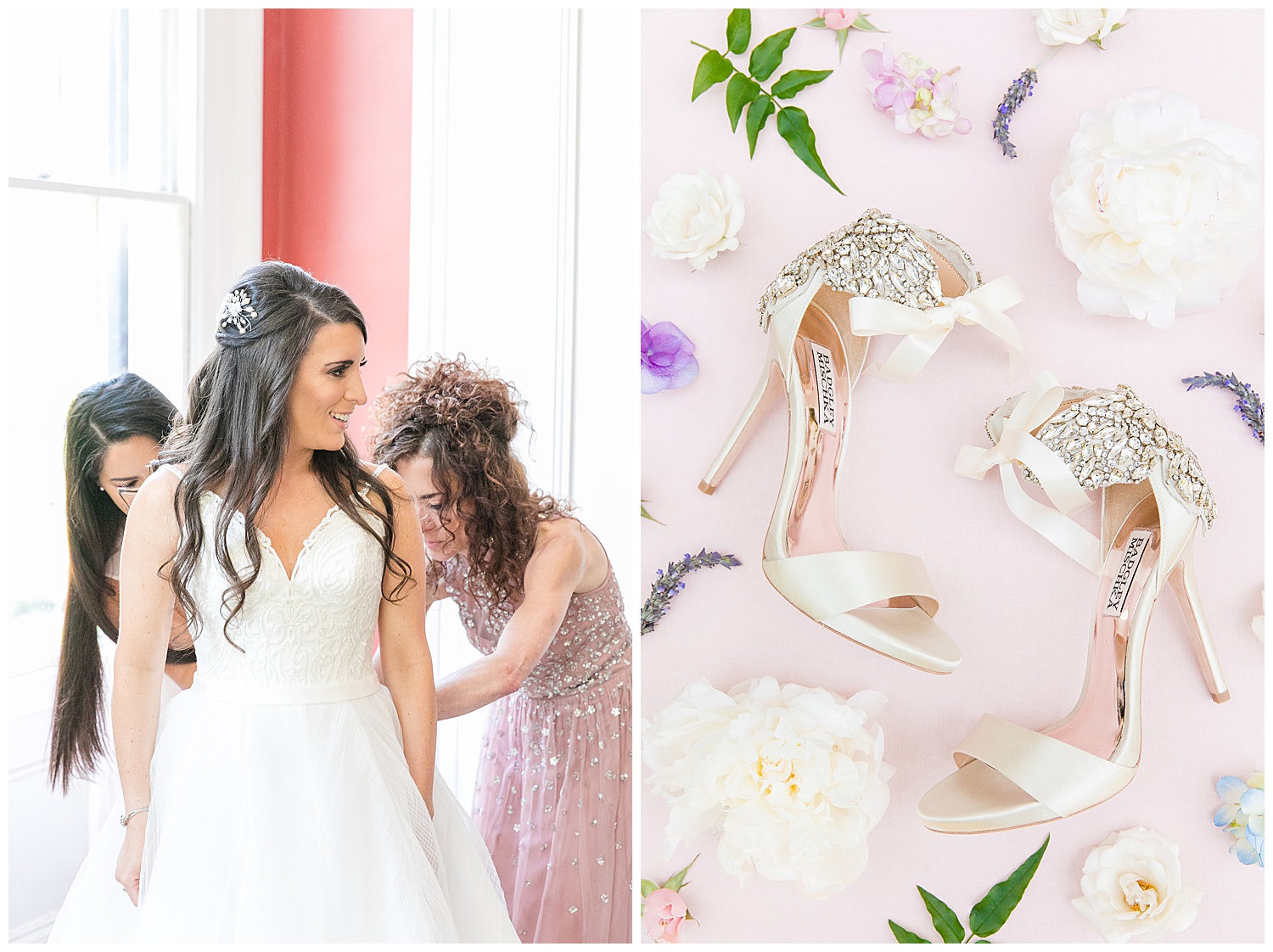 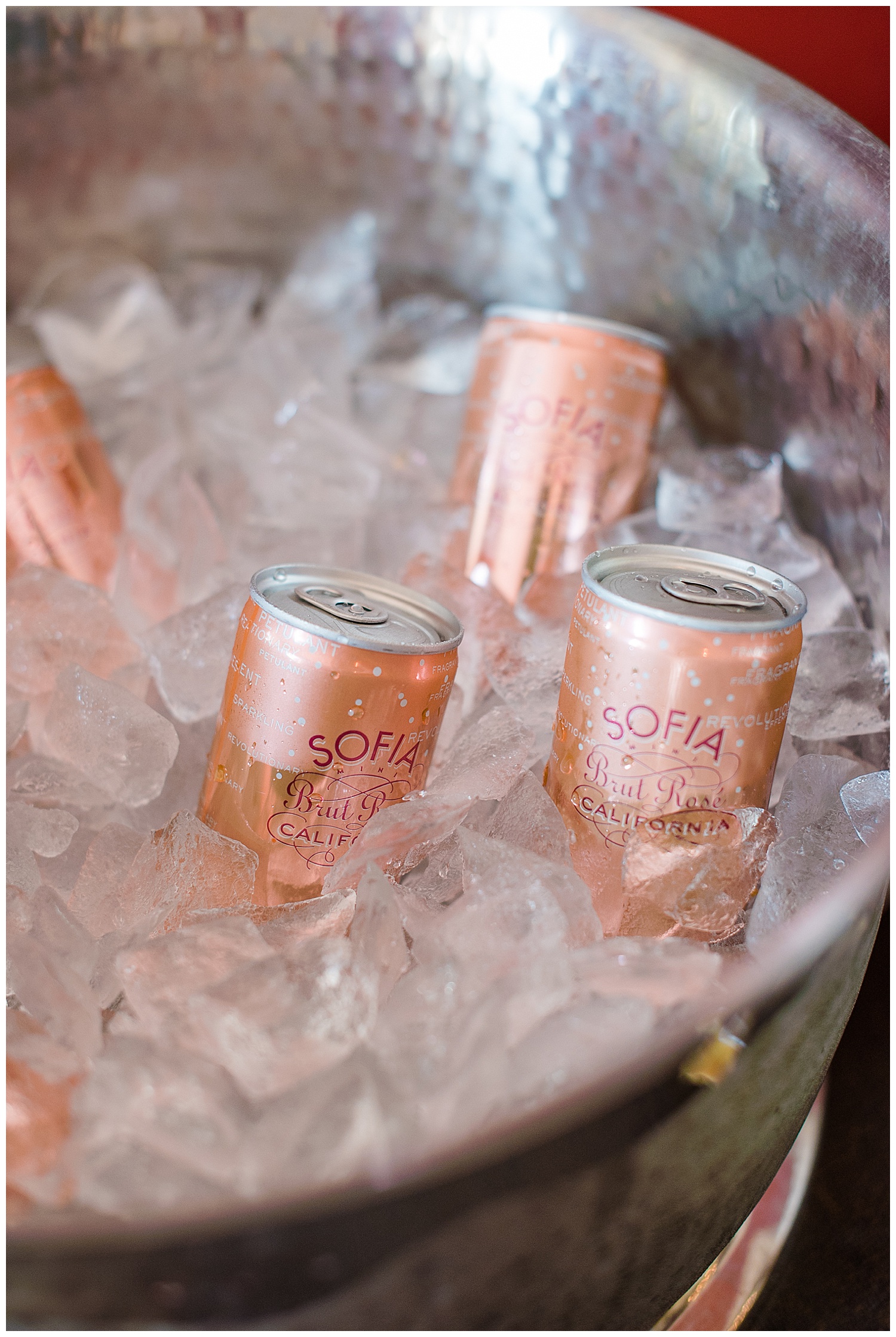 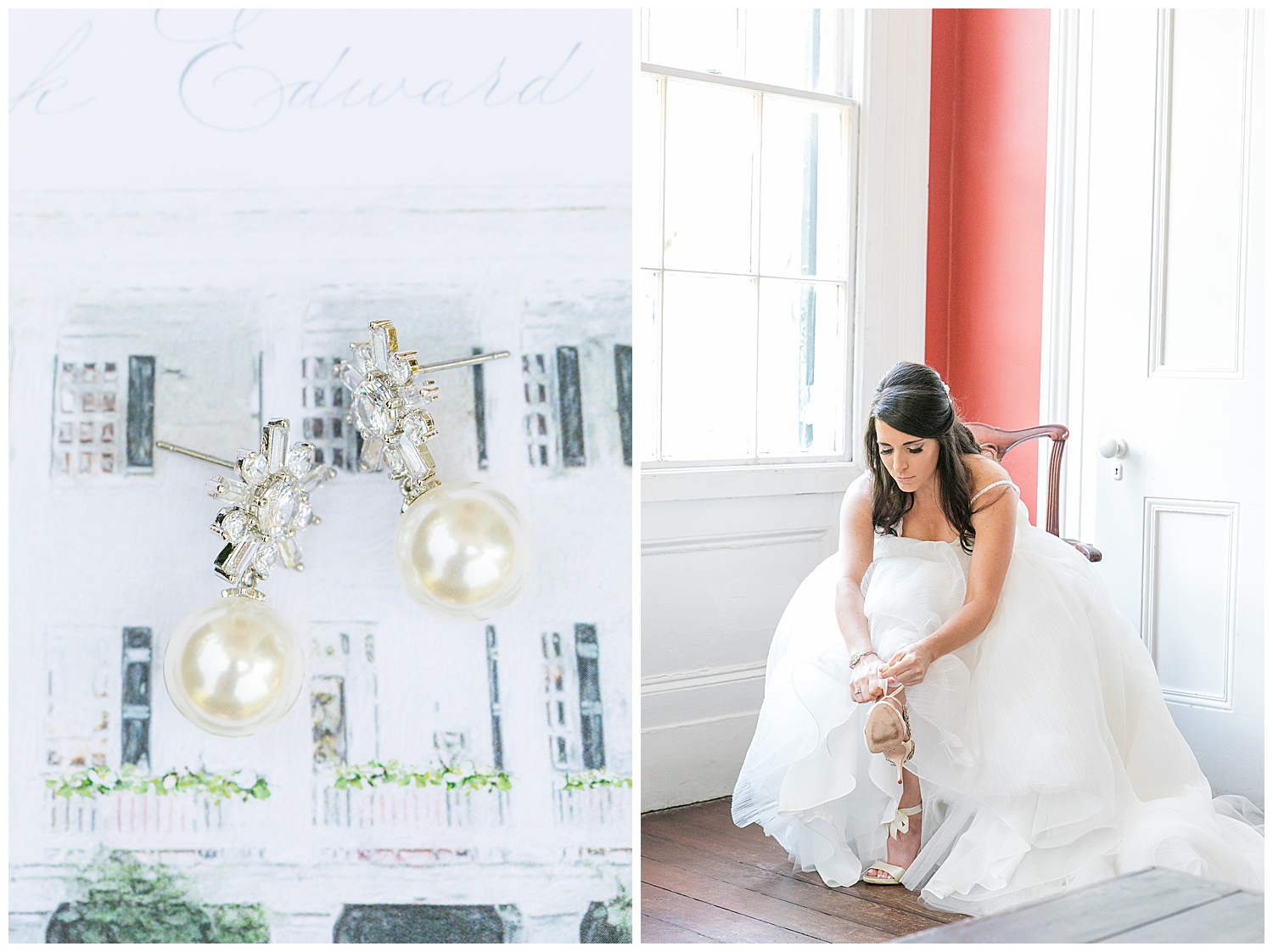 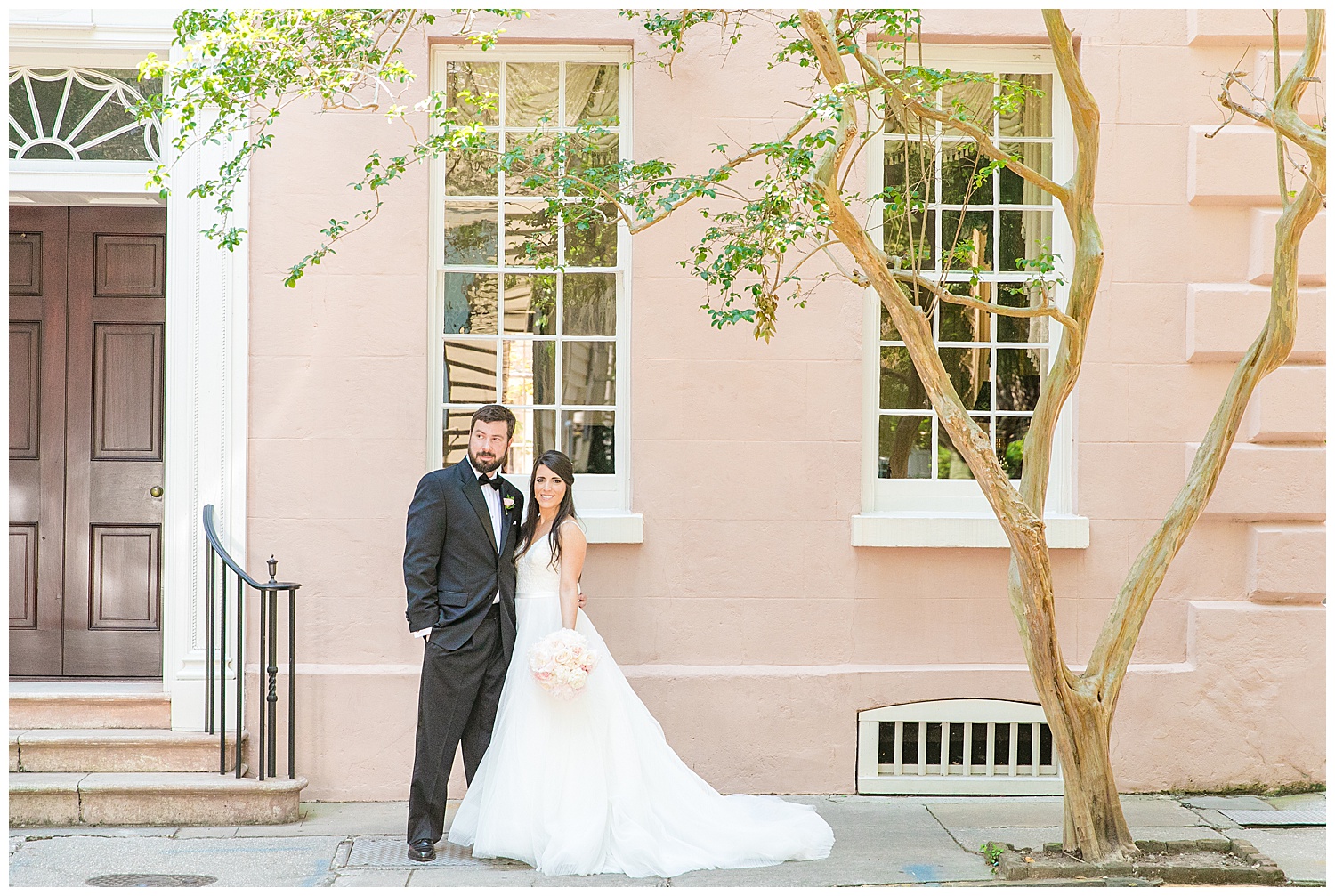 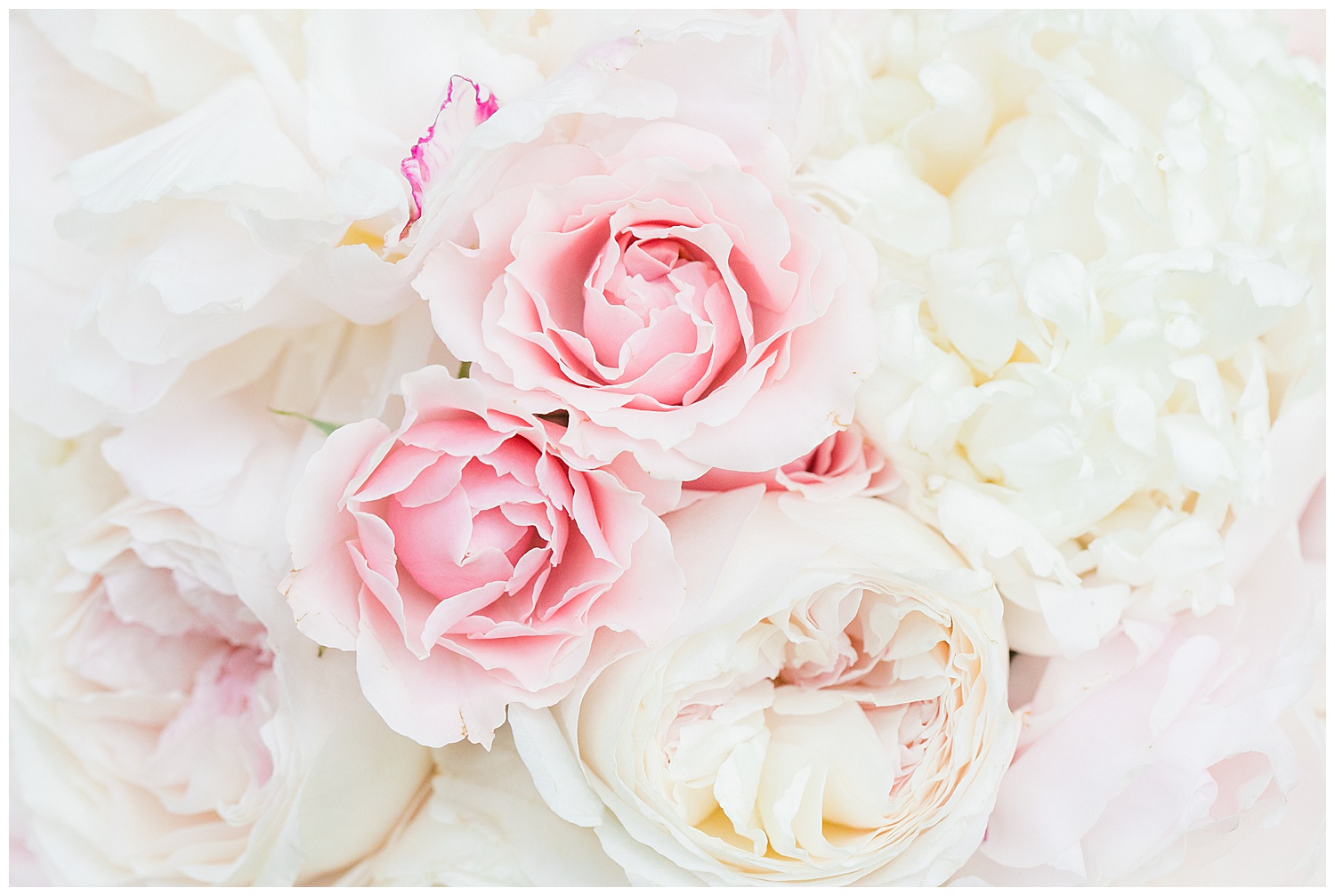 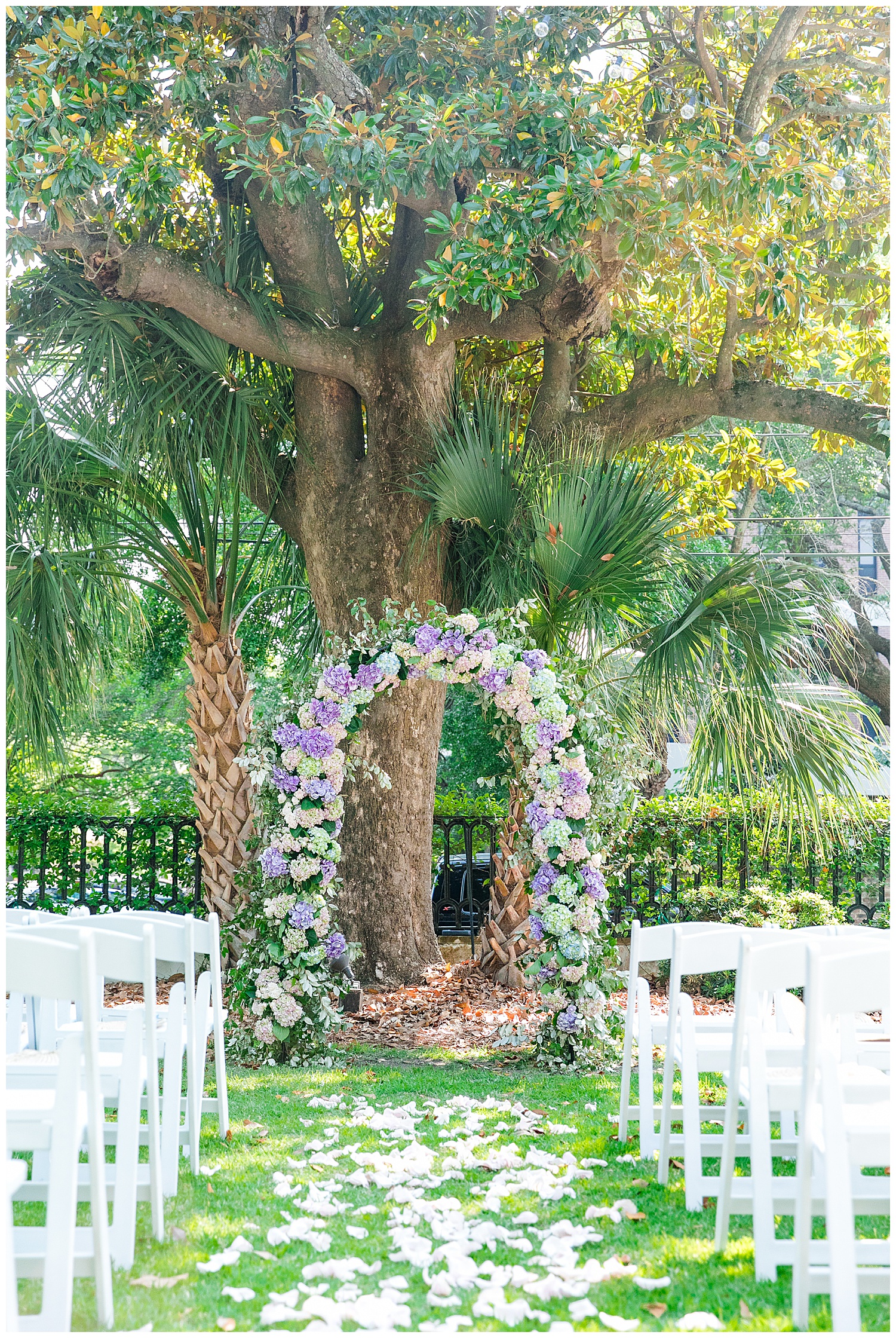 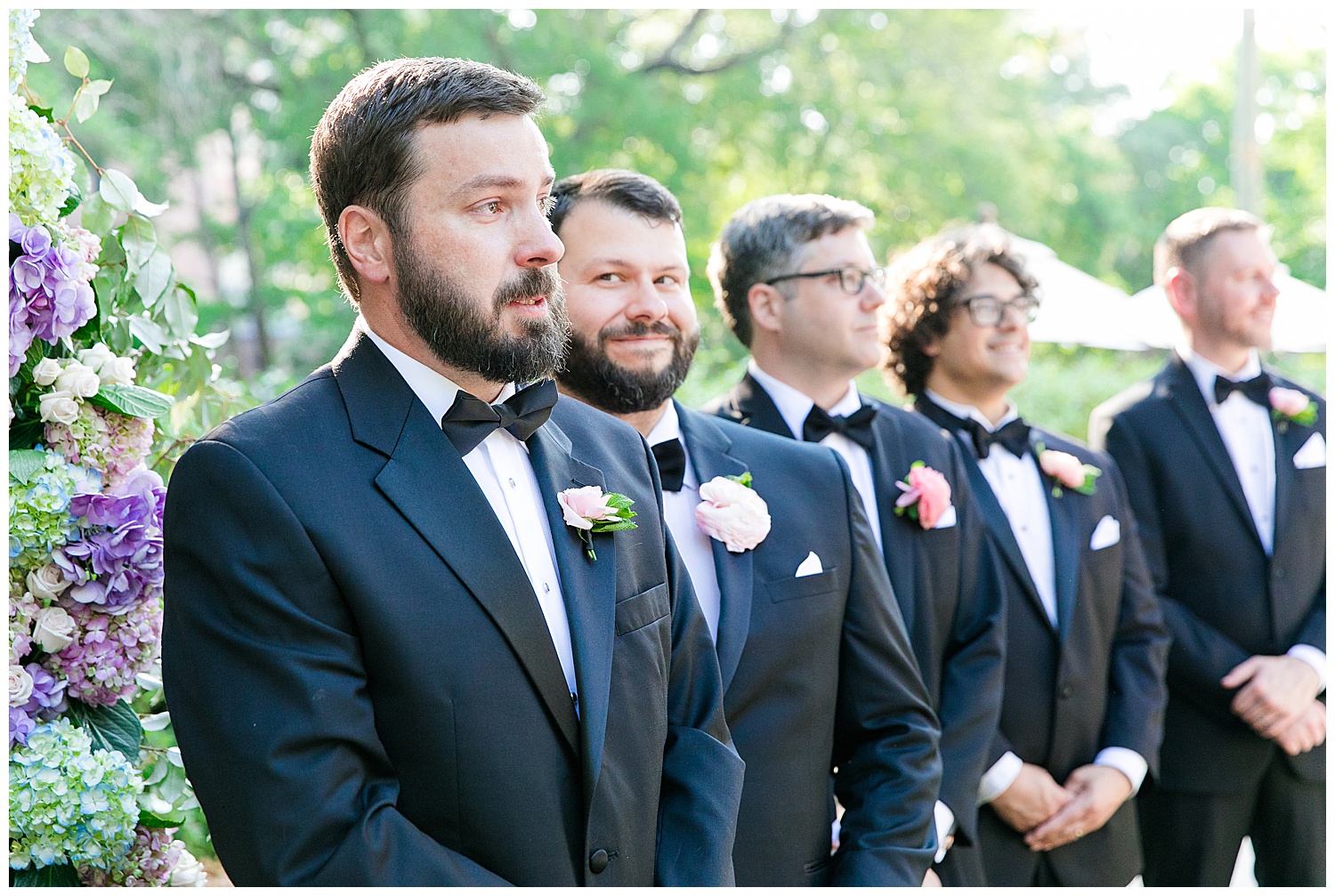 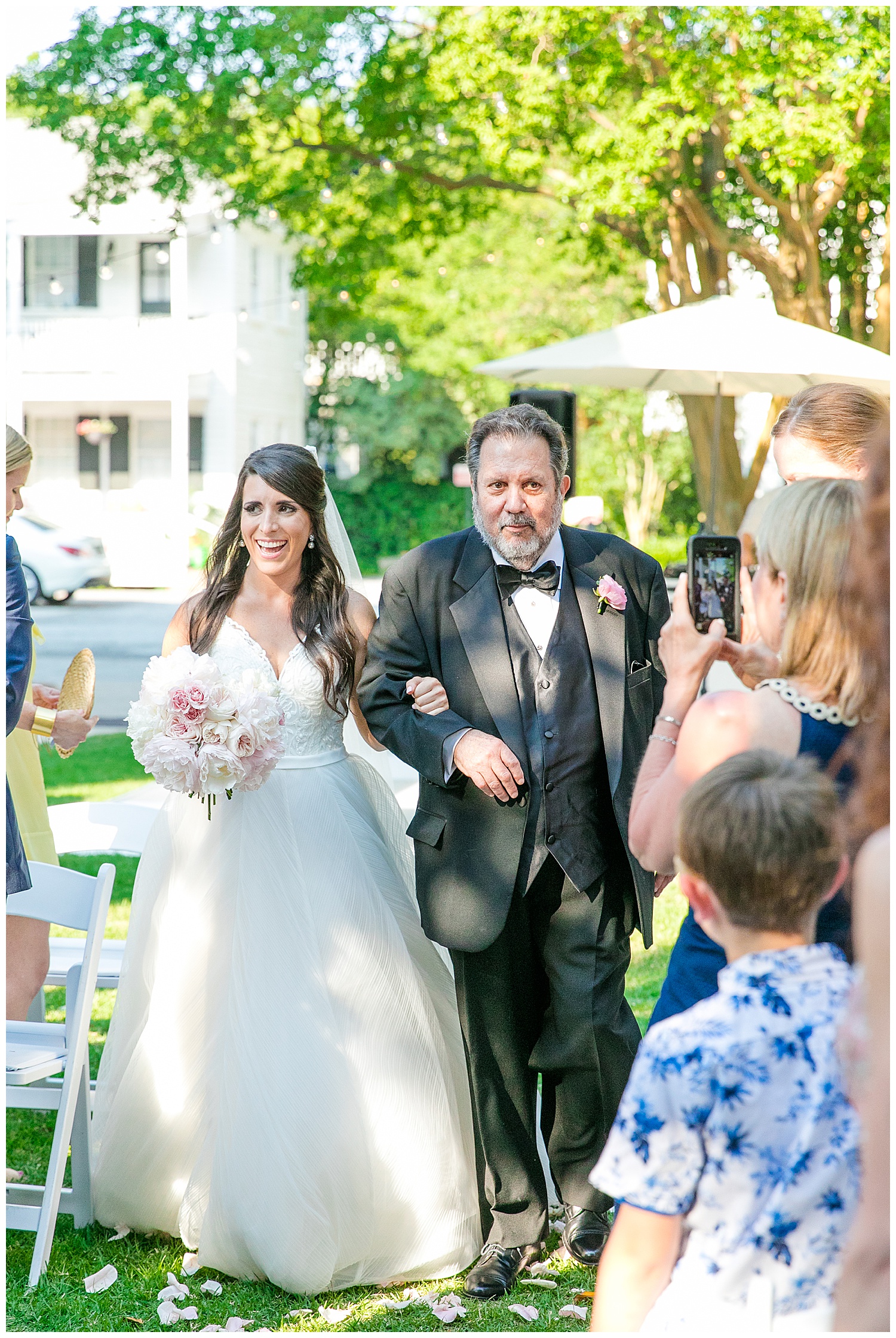 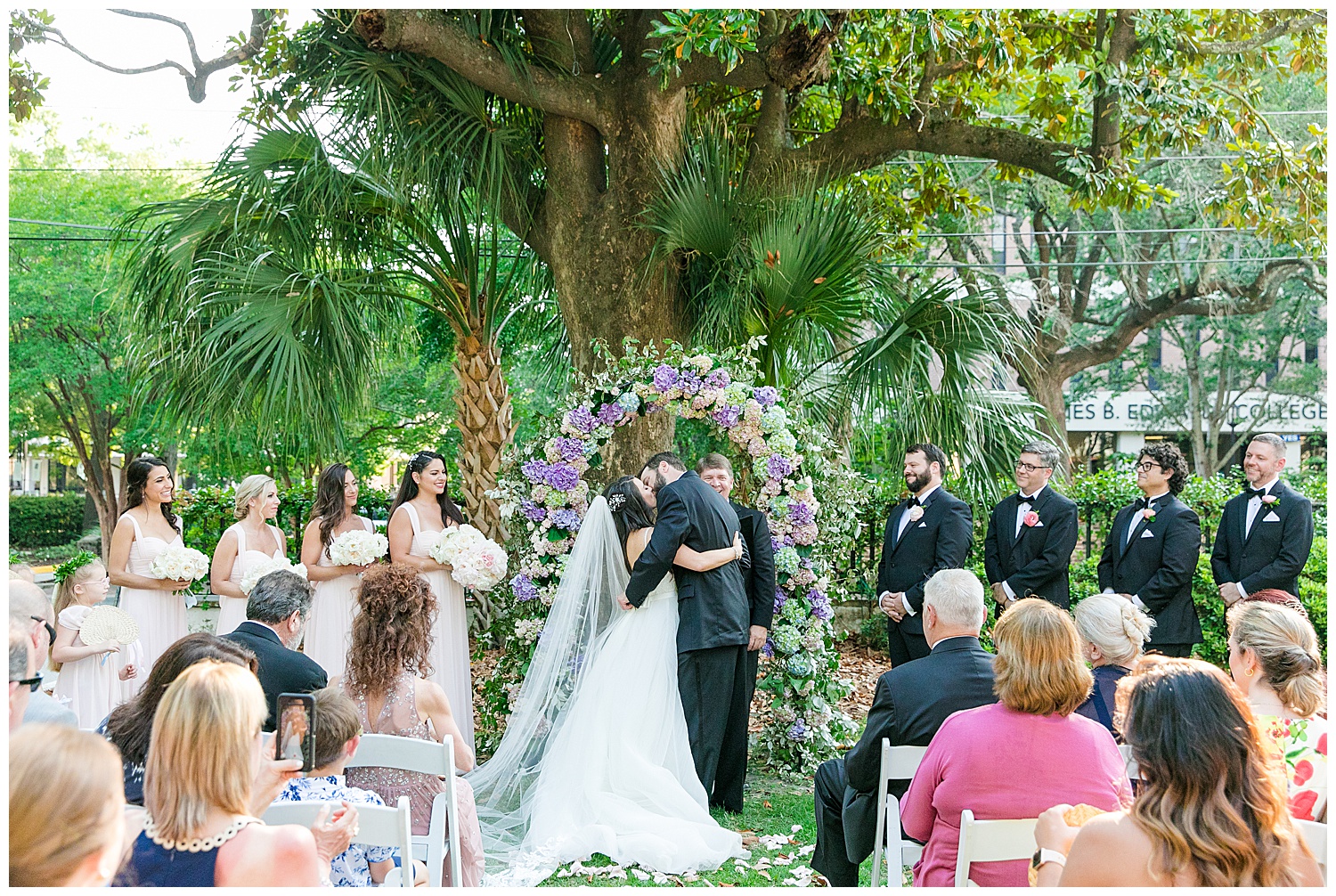 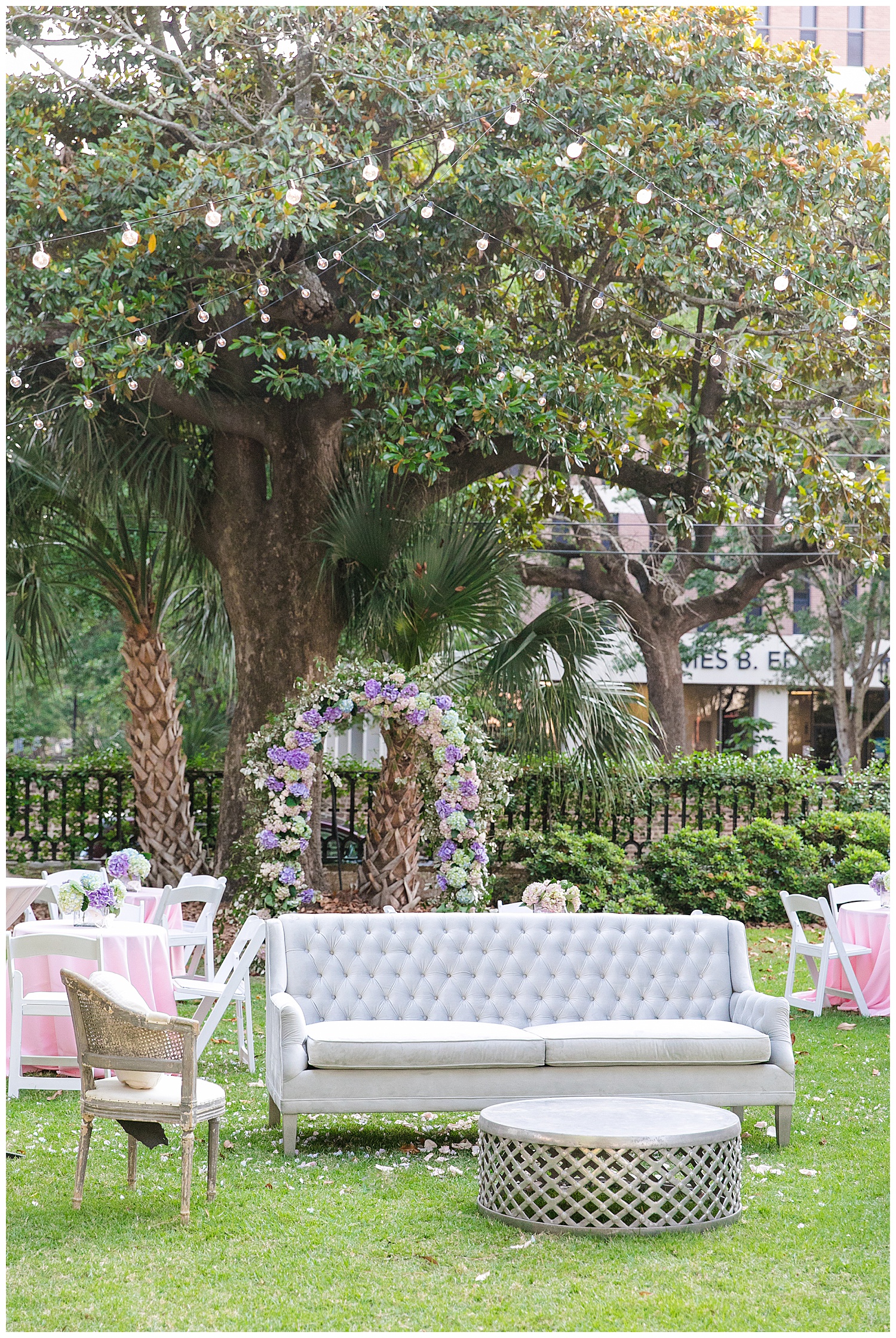 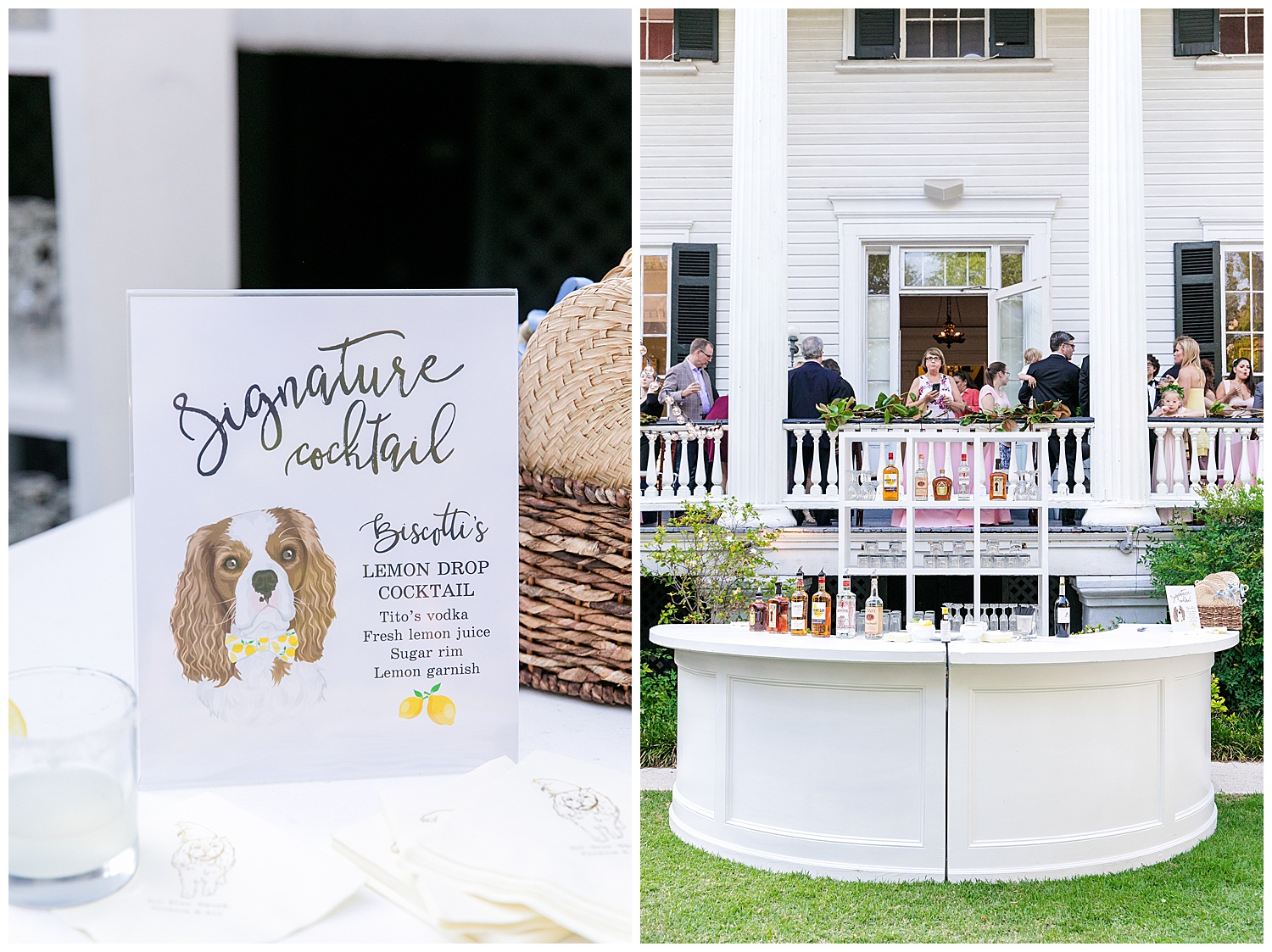 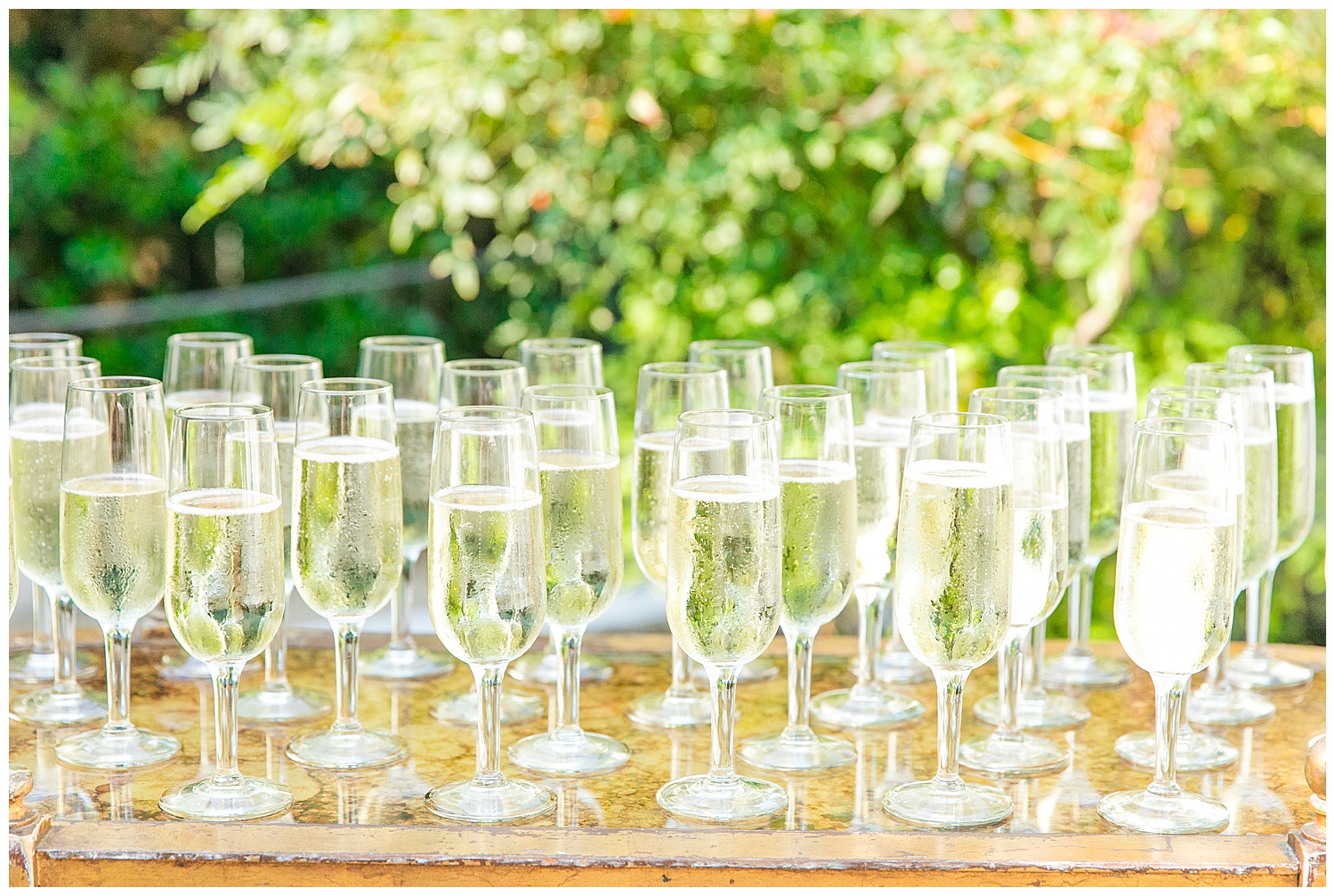 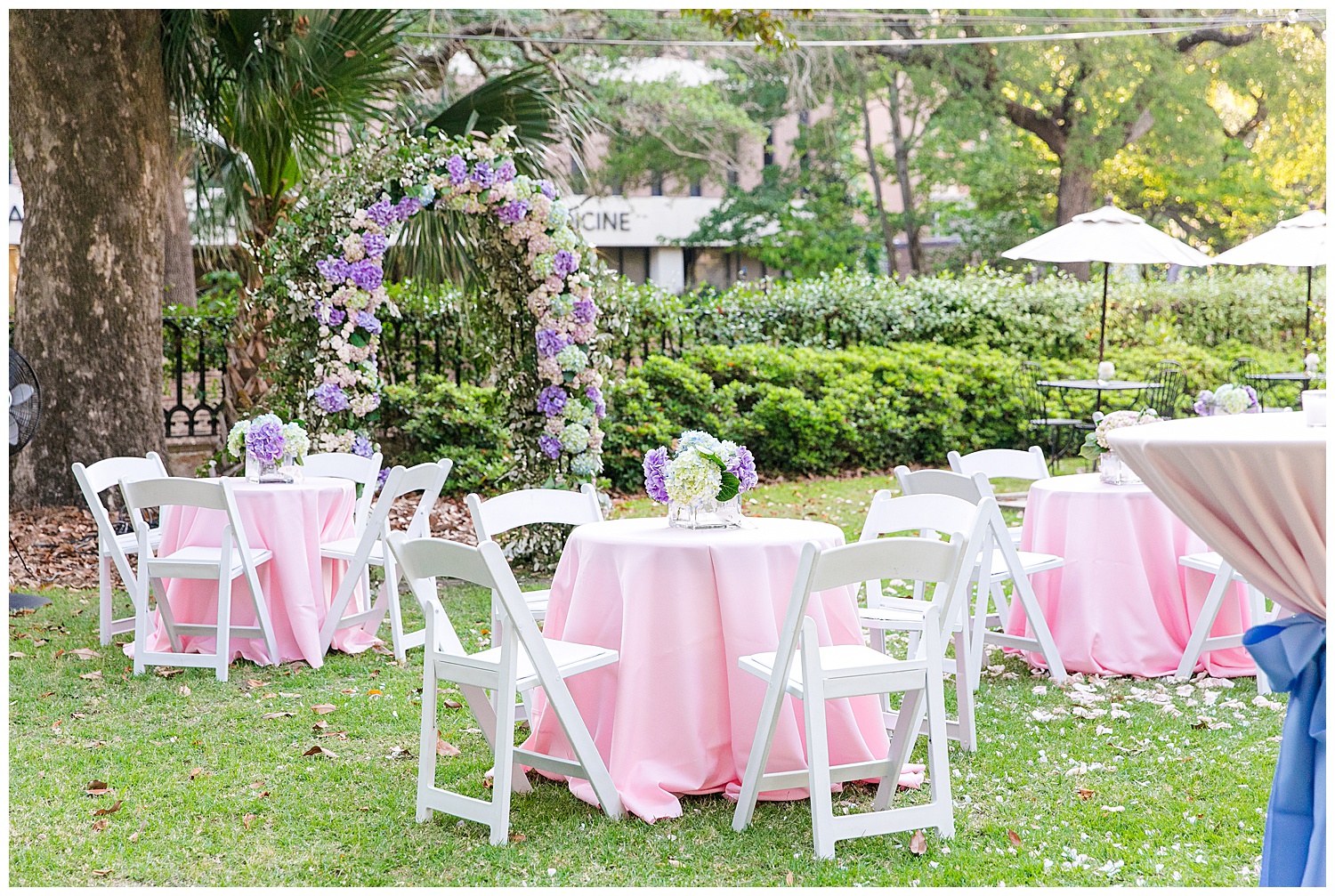 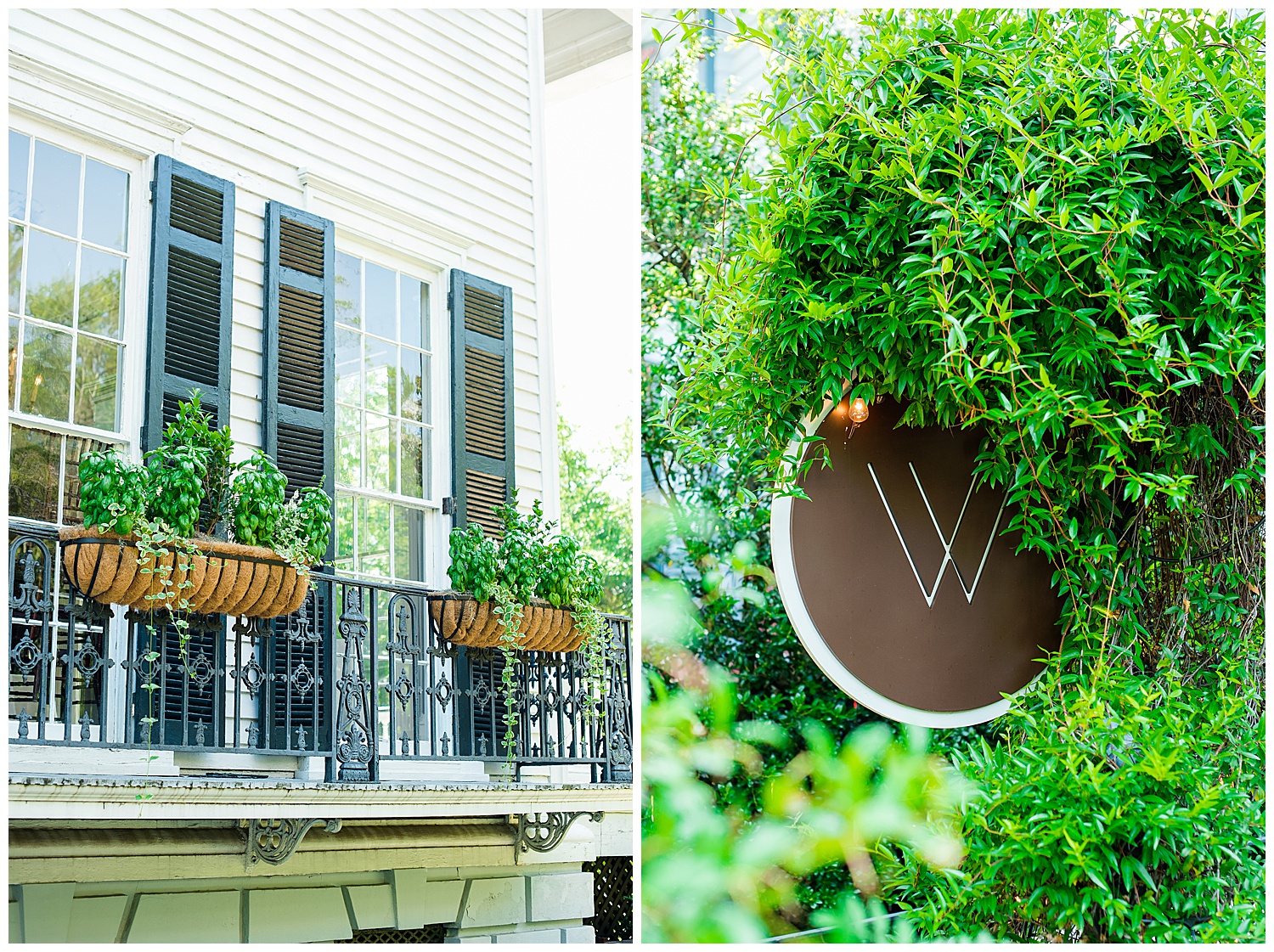 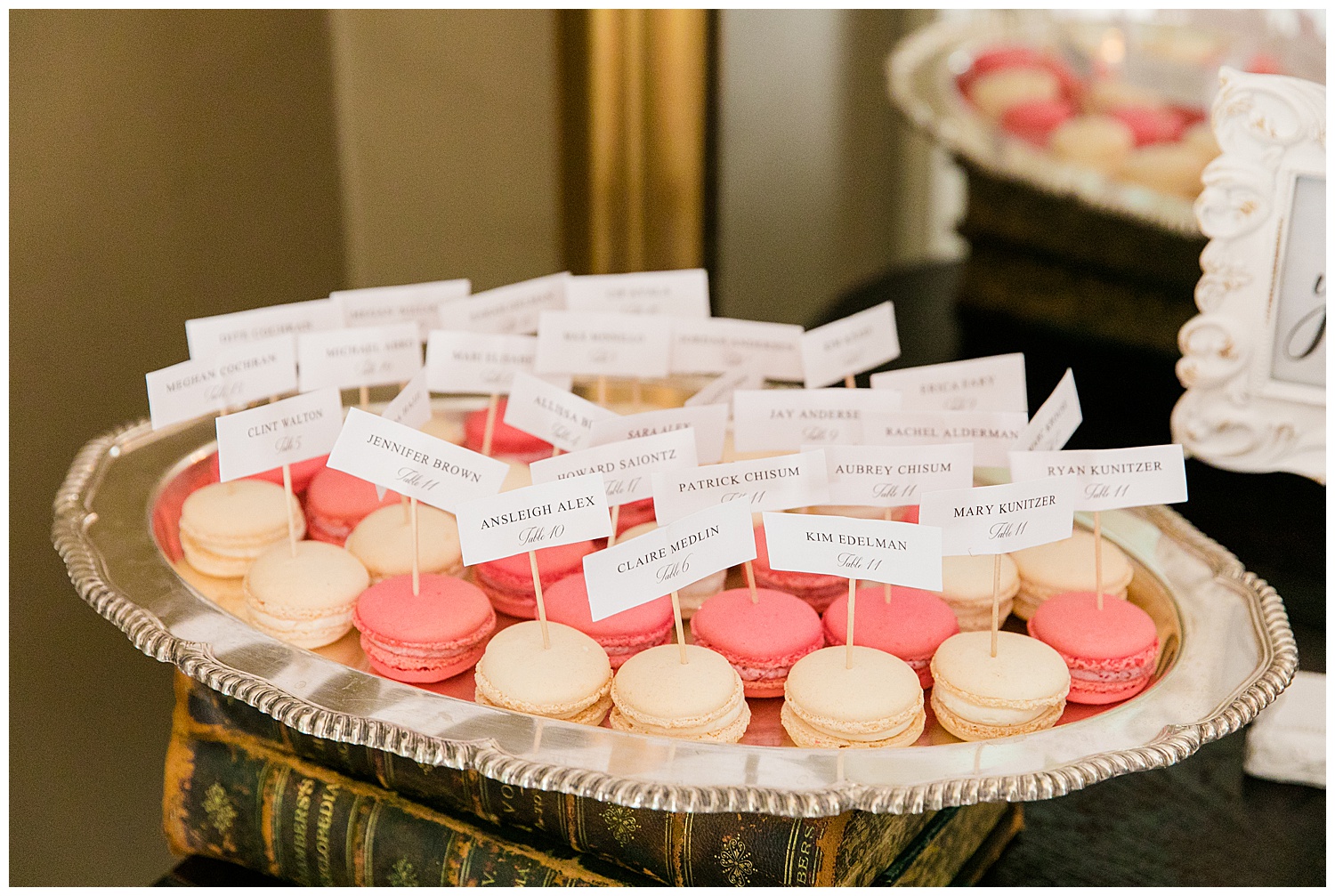 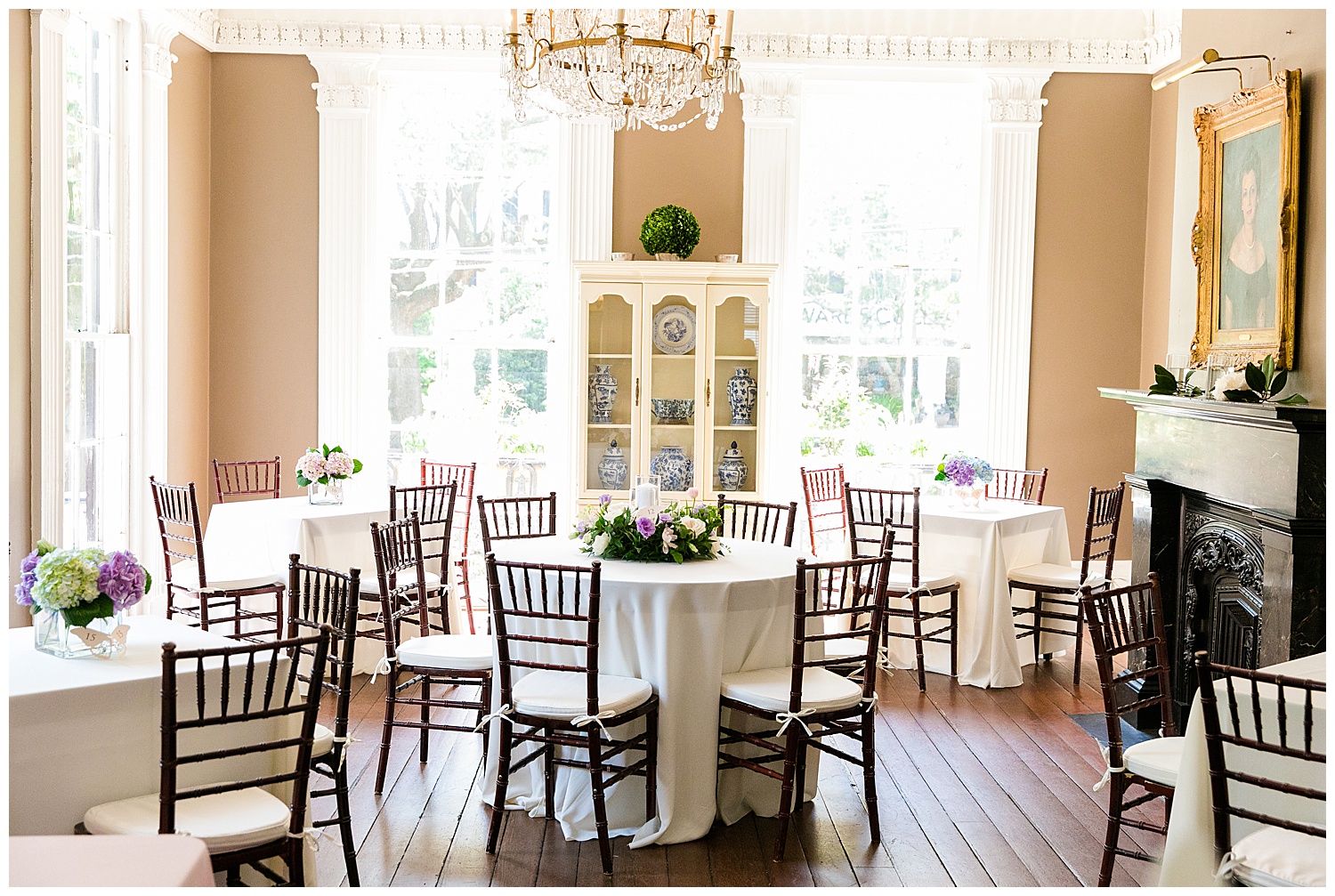 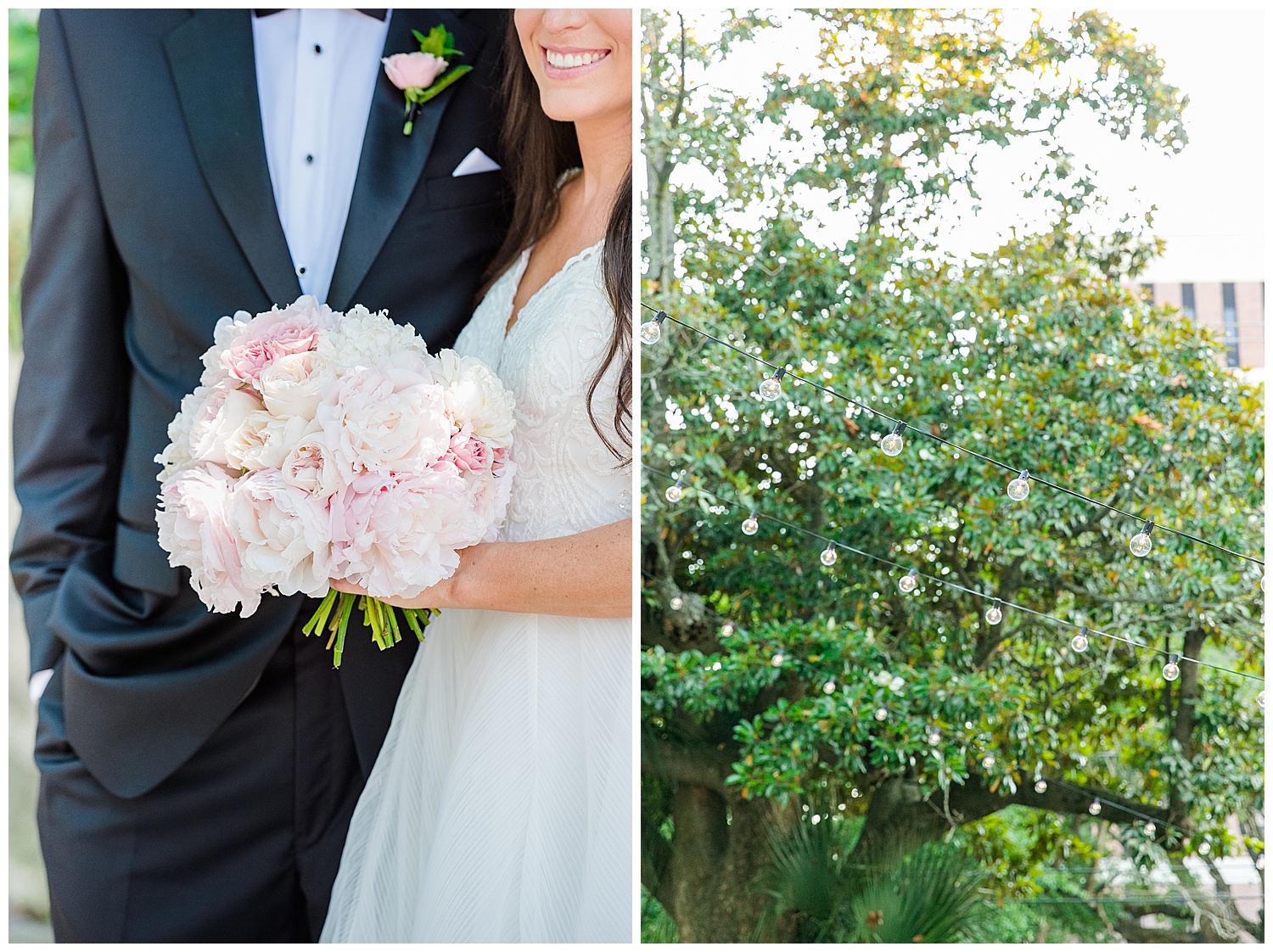 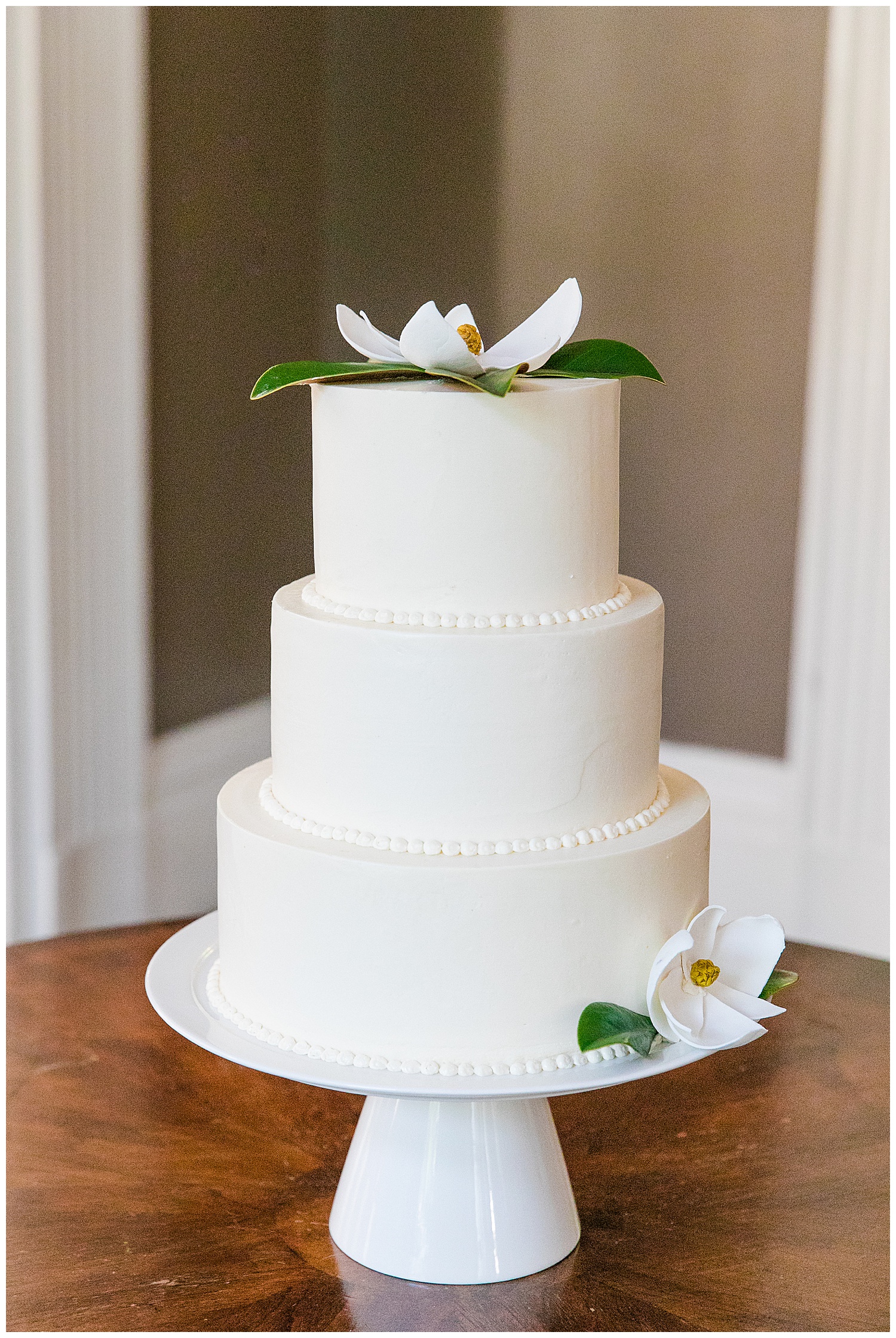 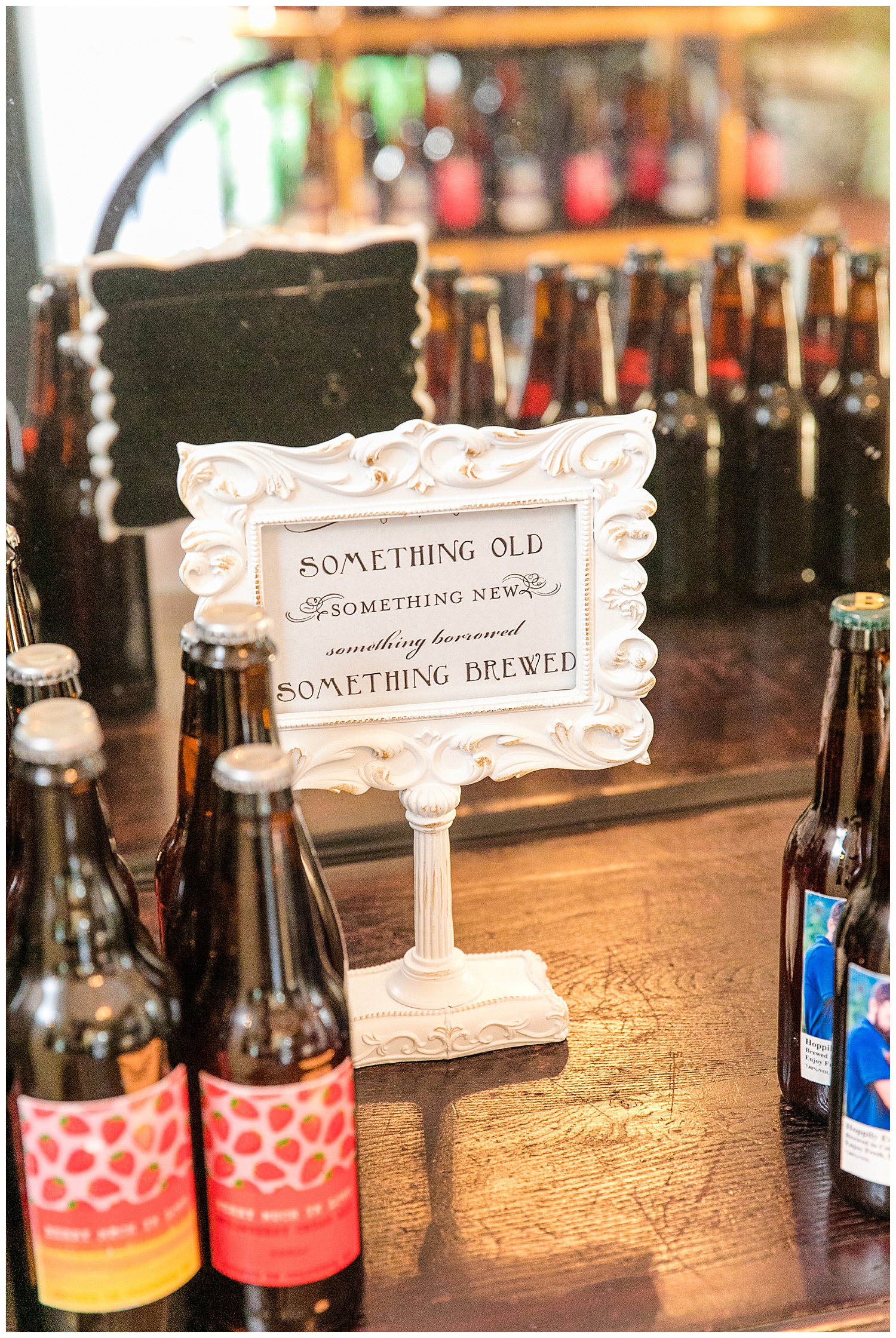 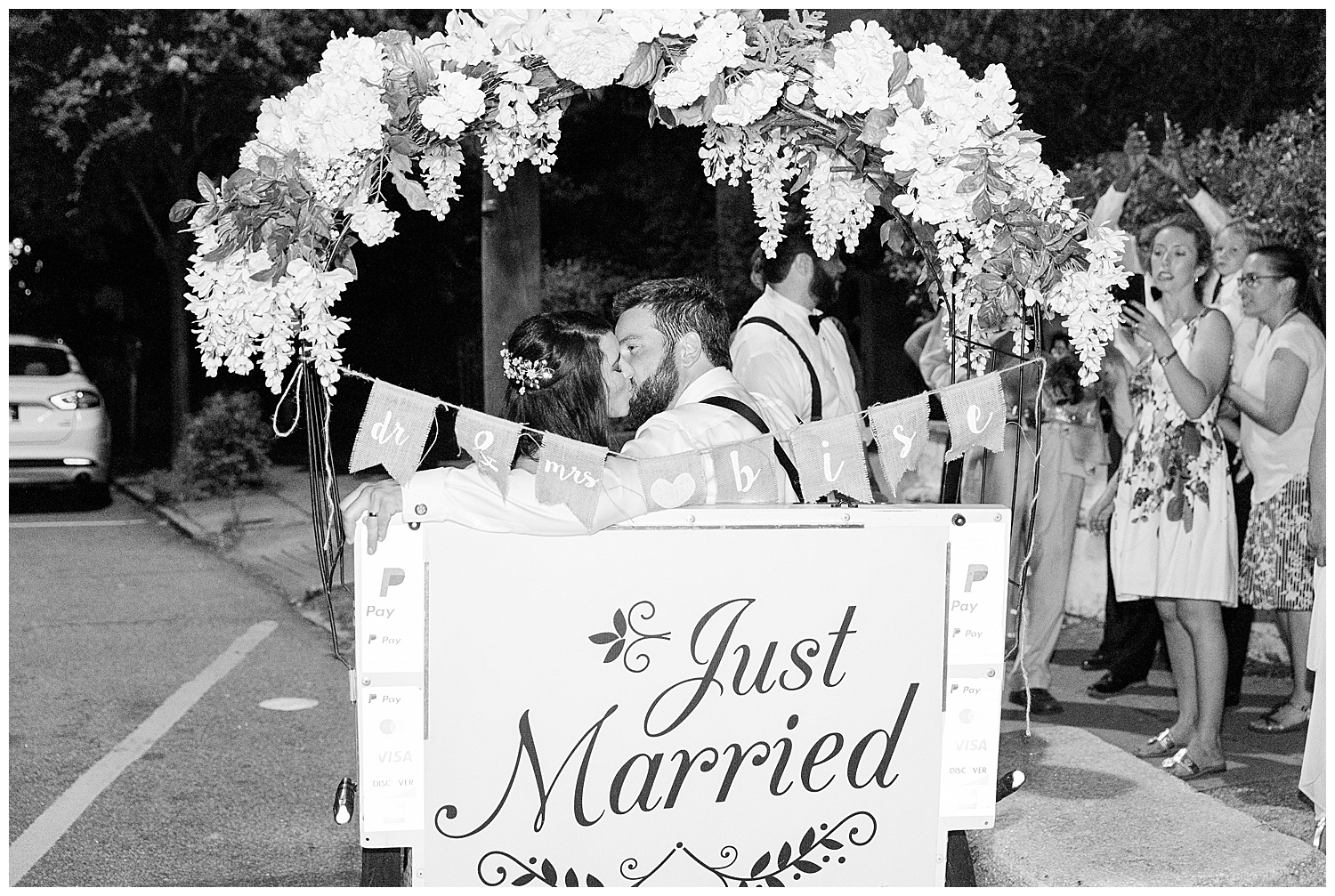 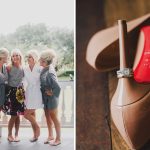 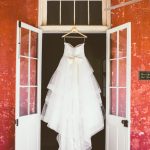 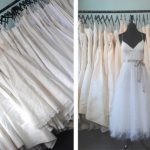 Monday Swag {Fabulous Preview}
By Hannah Hunter March 21, 2011
Welcome to The Wedding Row… Charleston’s ultimate resource for the most elegant and innovative weddings, along with all the posh details.