Let the wedding bliss continue with Kate and Chris’s Mingo Point Wedding on Kiawah Island. The wedding captured by Dreamland Images was a wonderful fusion of gorgeousness, sweetness, and chic approachability. And after the “I do’s,” the beaming couple treated their guests and Walter, their adorable pooch, to a scrumptious oyster roast while River City Dixieland Jazz Band serenaded the scene. After the sun had officially set and the fireworks had ended, the dance party started at the Turtle Point Clubhouse, and we mean the kind of throw off your shoes, let your hair down because no one is watching kind of dancing! 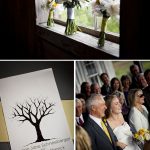 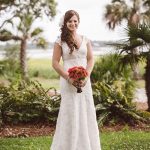 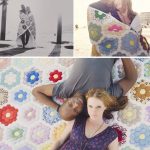 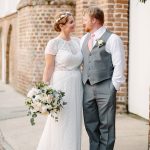 Lauren & Alex | Upstairs at Midtown
By Andraya Northrup April 24, 2017
Welcome to The Wedding Row… Charleston’s ultimate resource for the most elegant and innovative weddings, along with all the posh details.