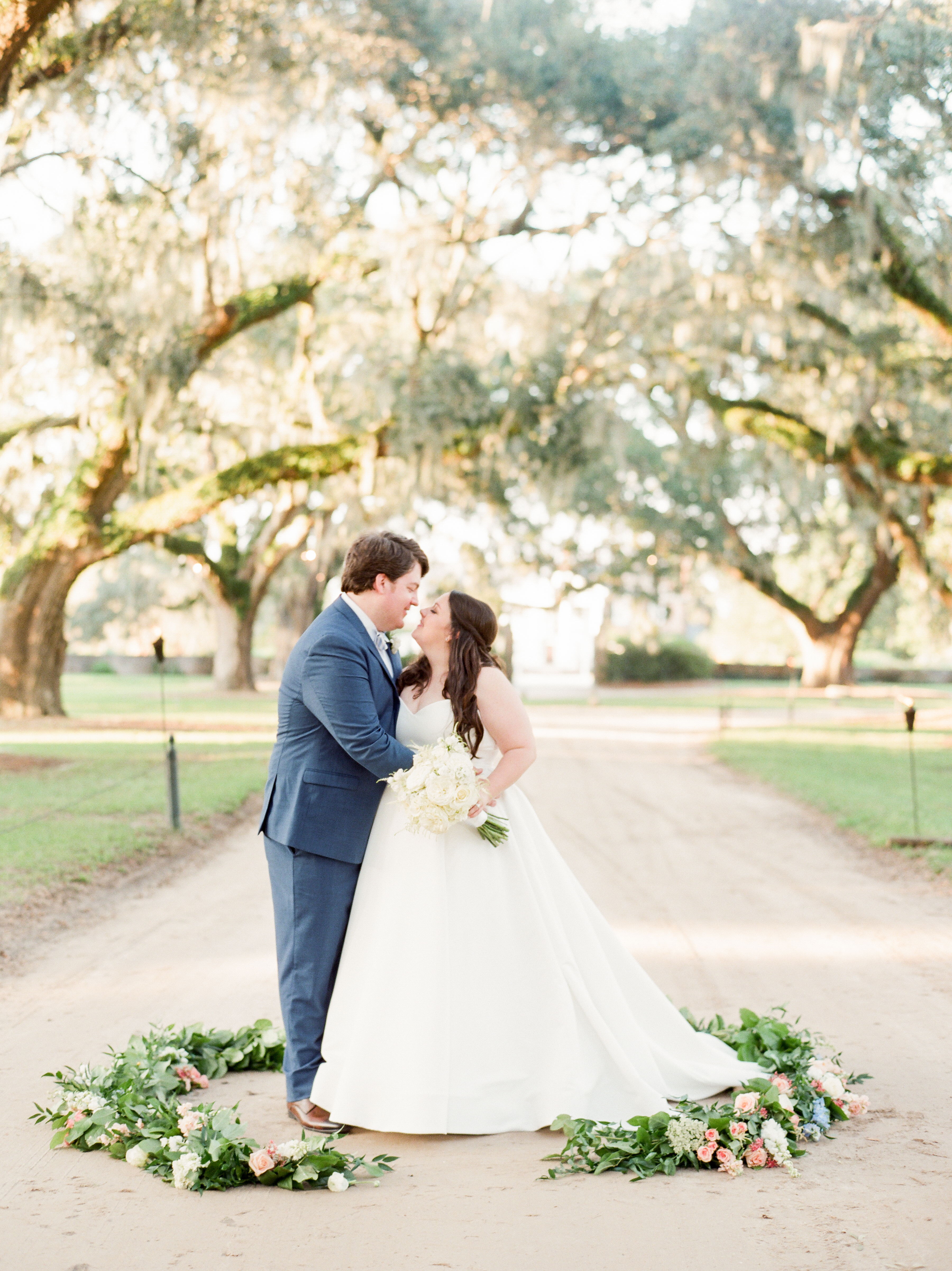 Match.com strikes again! Meet Warner and John, today’s sweeties who instantly connected when they went from online notes to an offline face-to-face. (Warner was only John’s third—and final—Match date.) Fast forward a few seasons later and Warner came home to find a small box on the countertop. It turned out to be ring dish with an “M” on it, the first initial of John’s last name. Confused, she turned around to ask him about it, and there he was on one knee. Since Warner works as a graphic designer, paints, and loves interior decorating, the two partnered with Samantha Anderson Events to help make her vision of a “coastal chic” celebration (inspired by local painter Teil Duncan’s pastel palette) come to life at Boone Hall Plantation. On top of the pretty  colors and décor, we can’t help but fall in love with the fact that Warner carried John’s father’s watch on her bouquet during the ceremony to honor his presence. “It was very important to me to have a connection with him on our wedding day,” she says. Congrats to the charming twosome and thanks to Rachel Red for sharing such a special day with all of us. 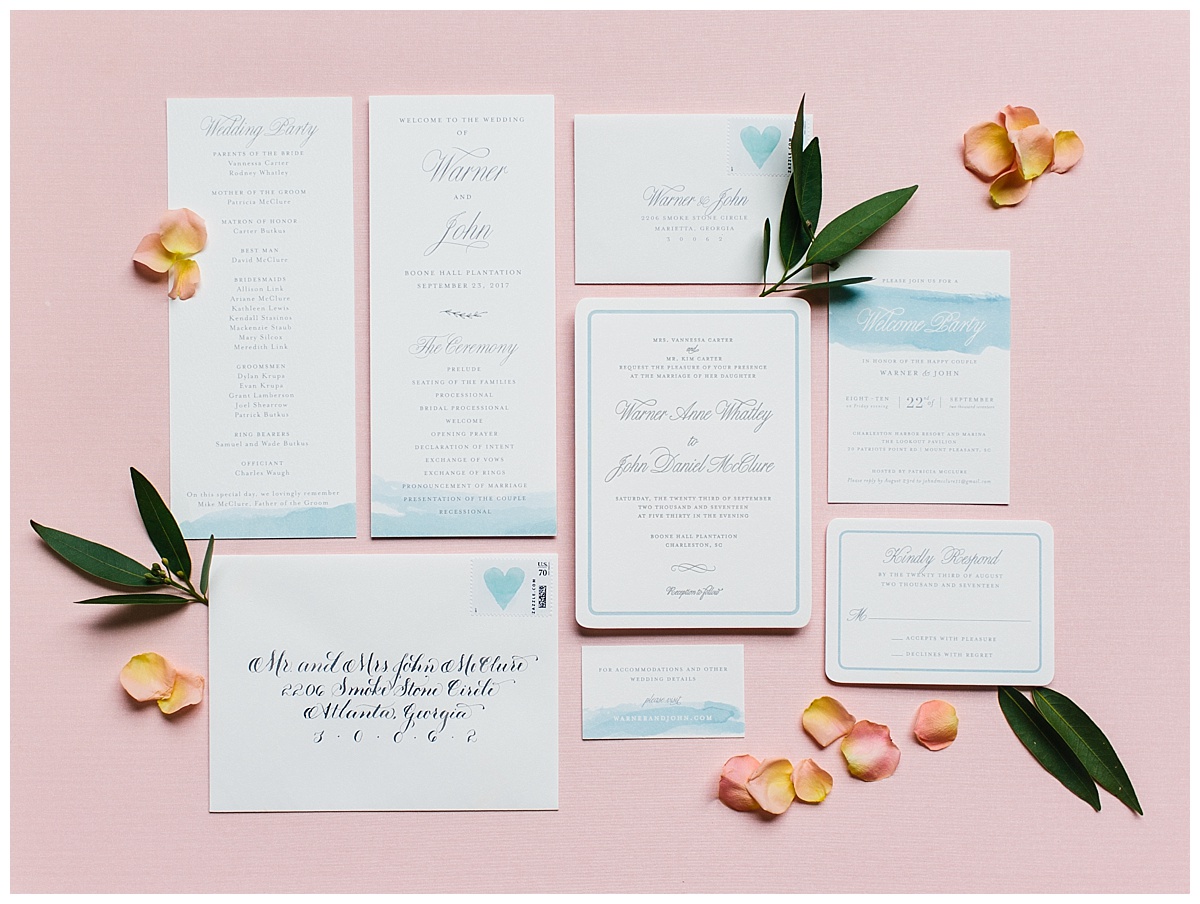 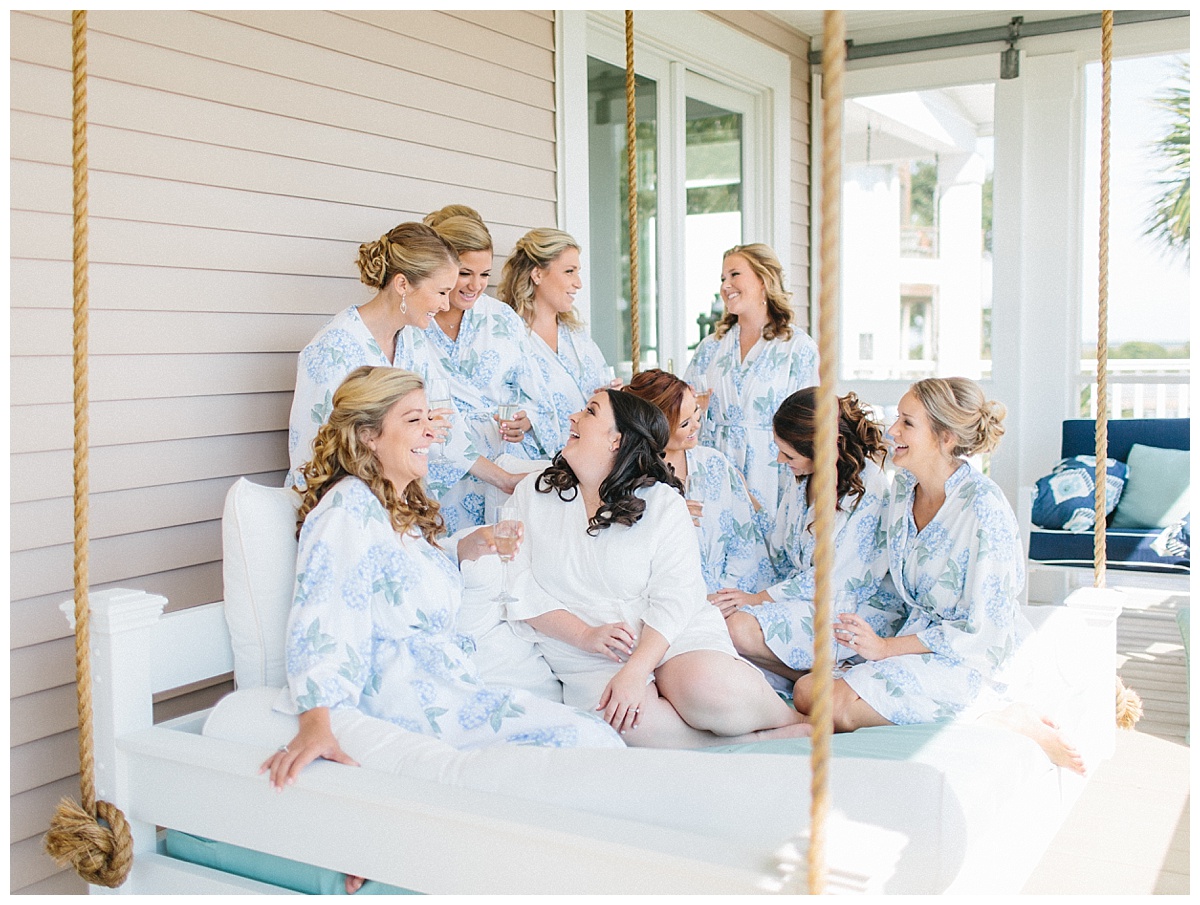 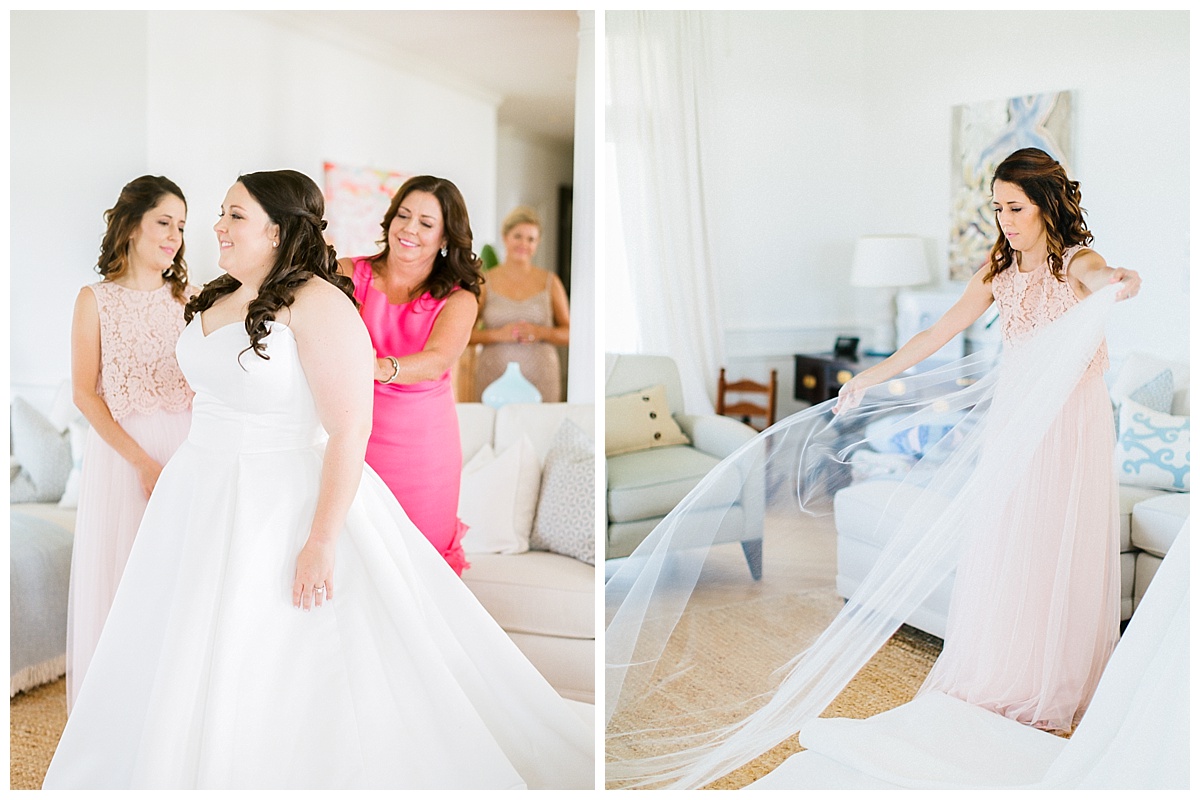 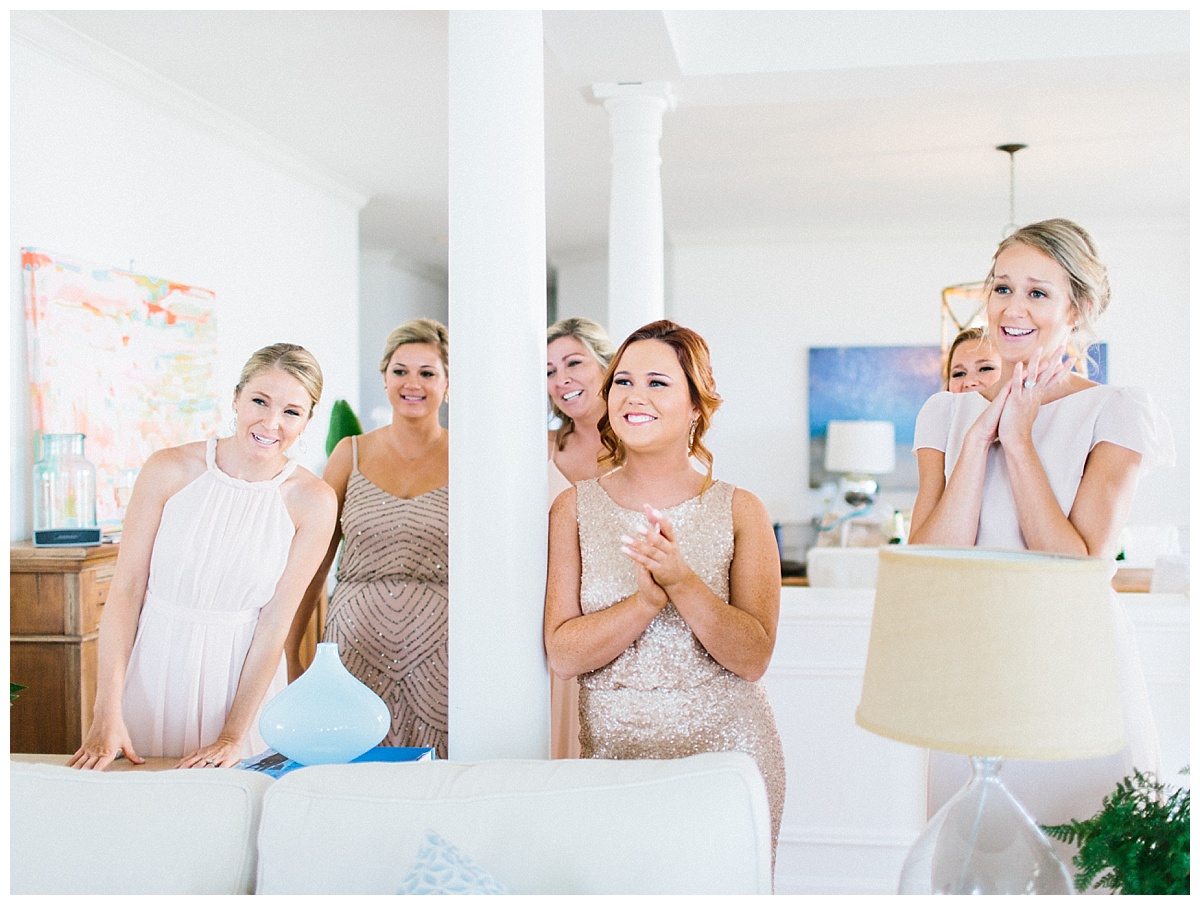 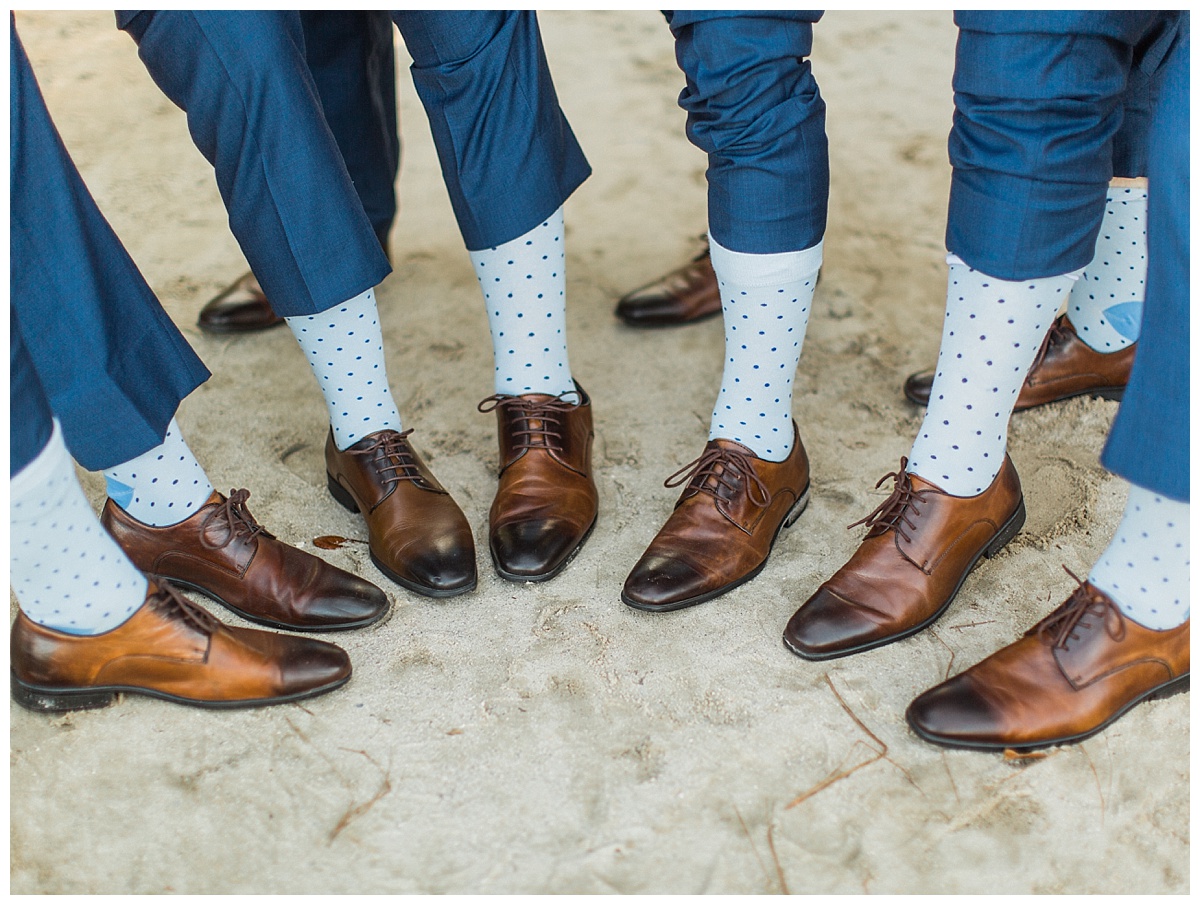 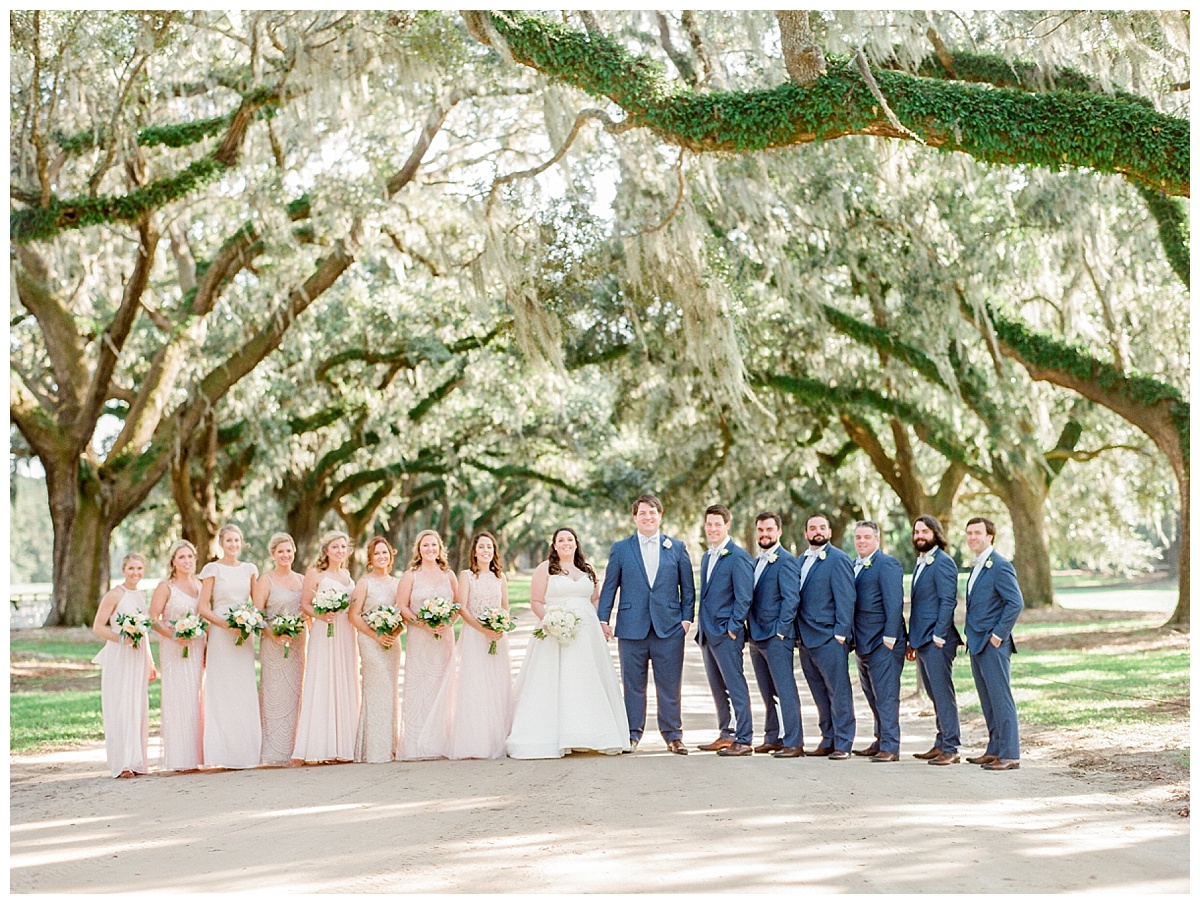 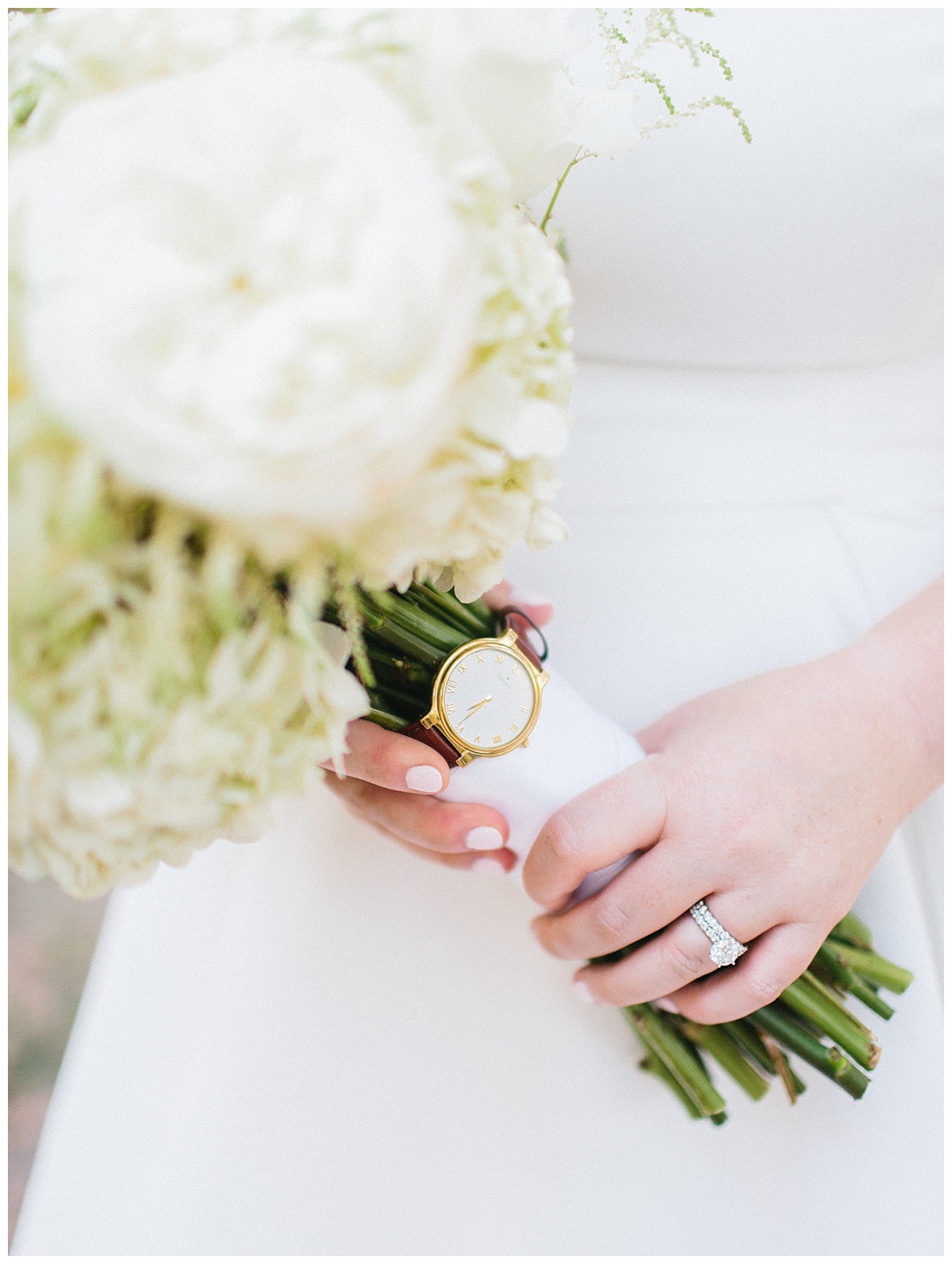 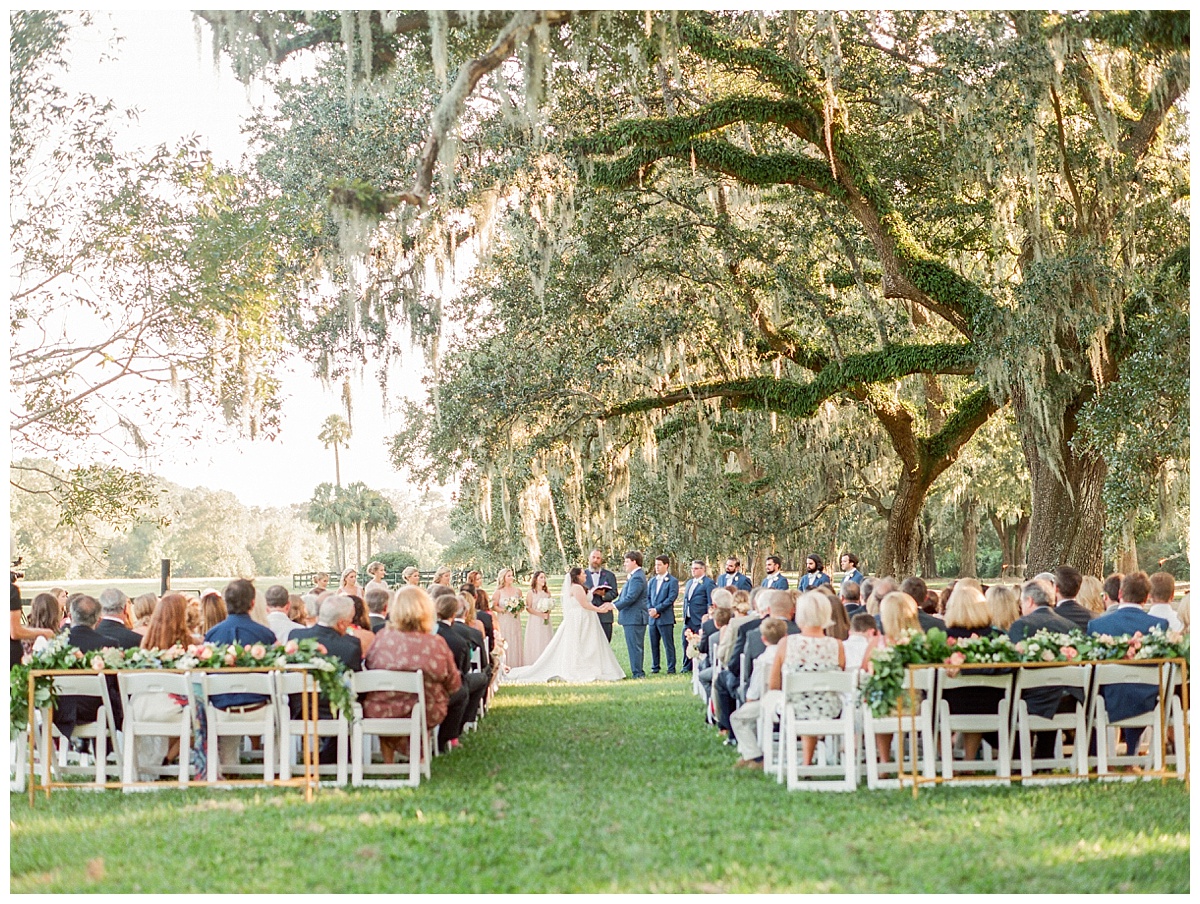 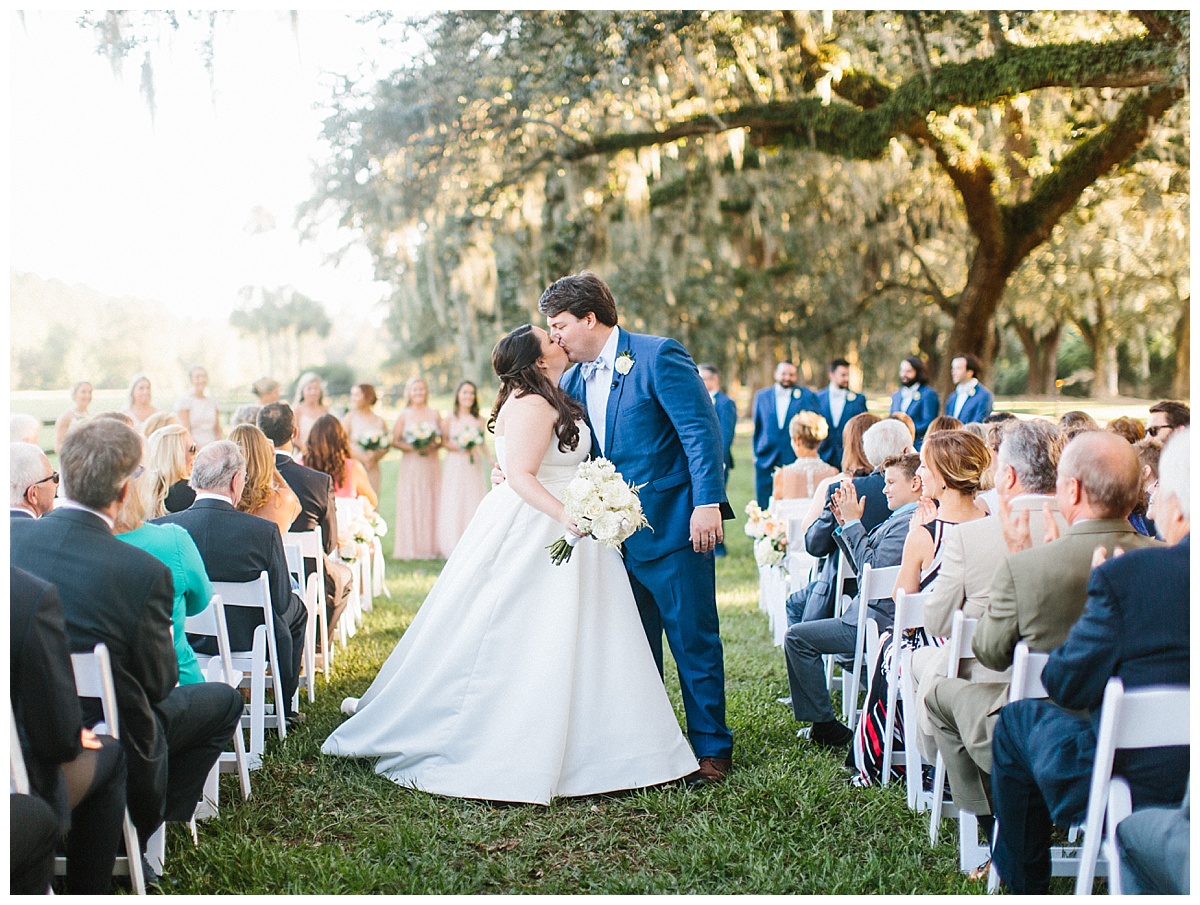 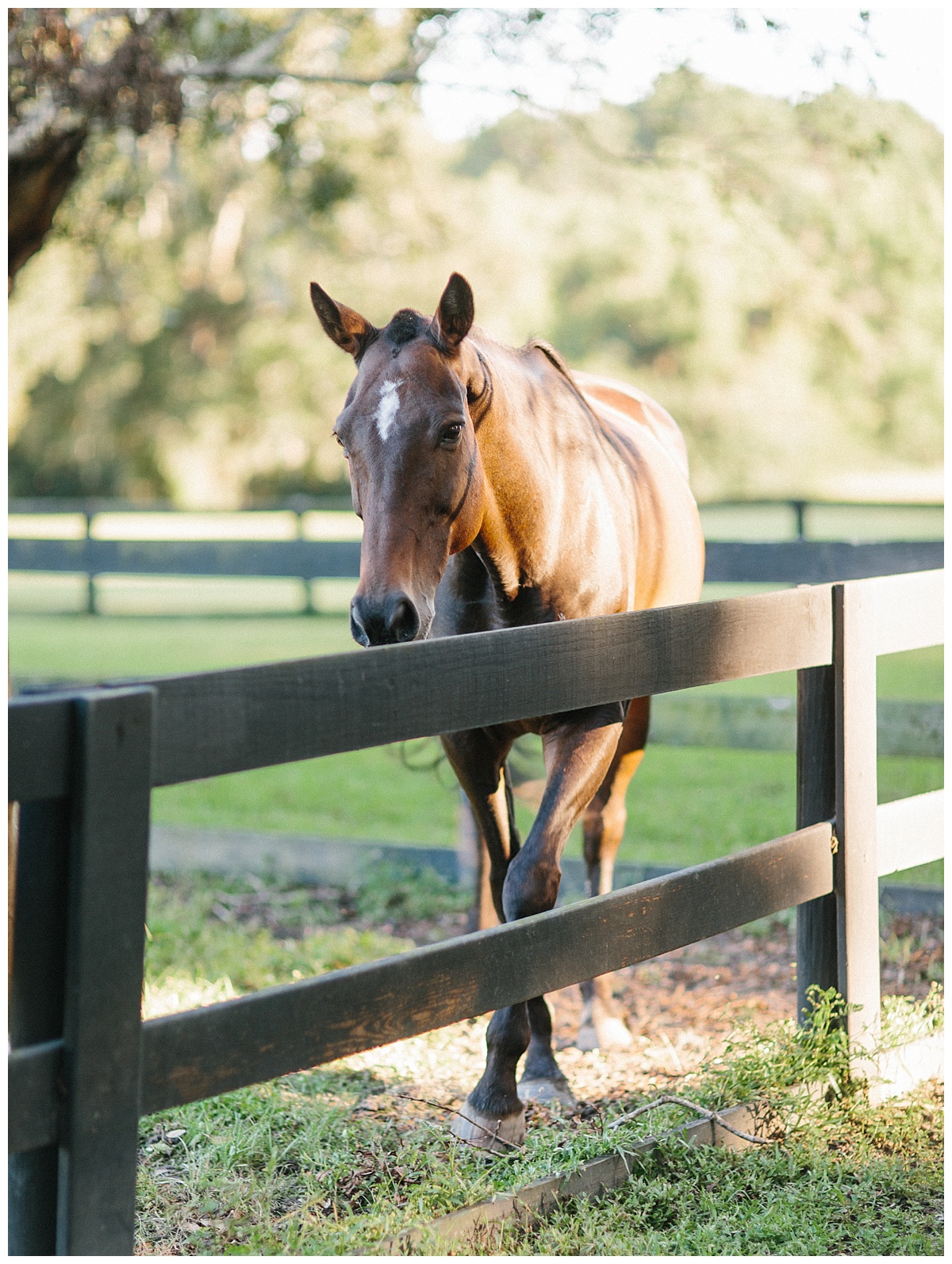 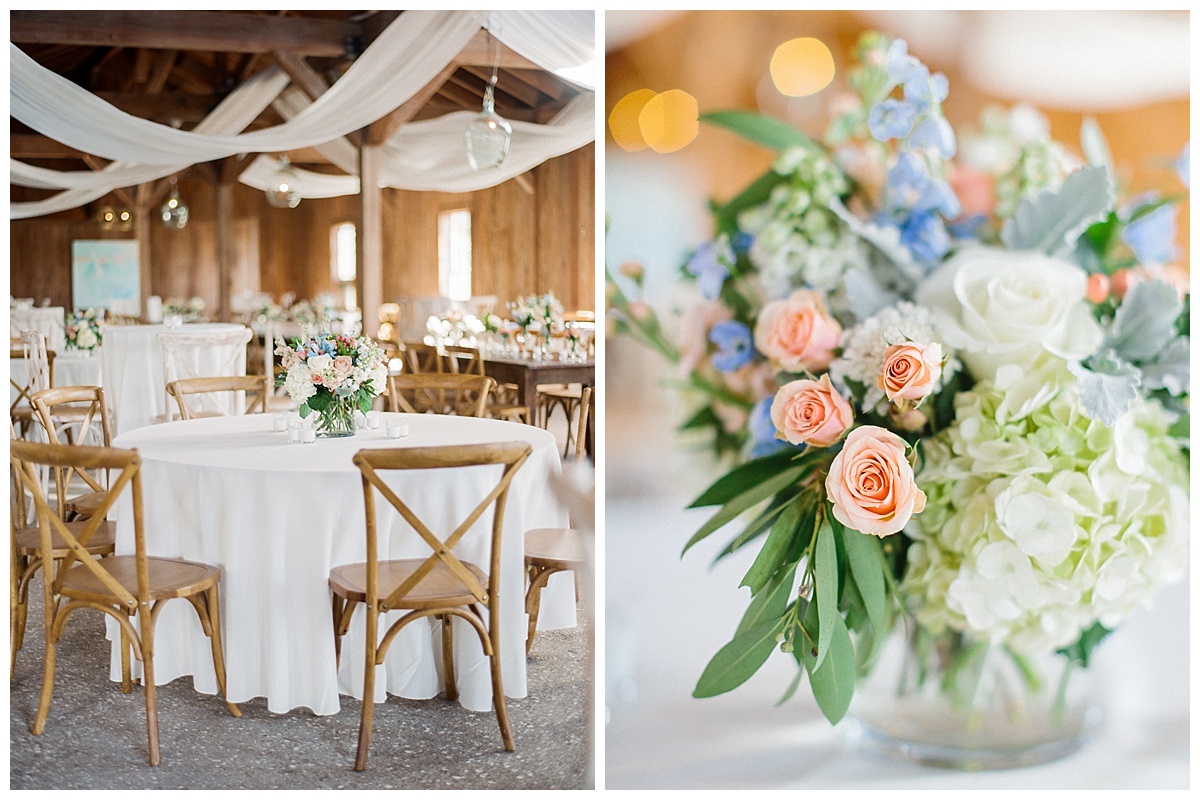 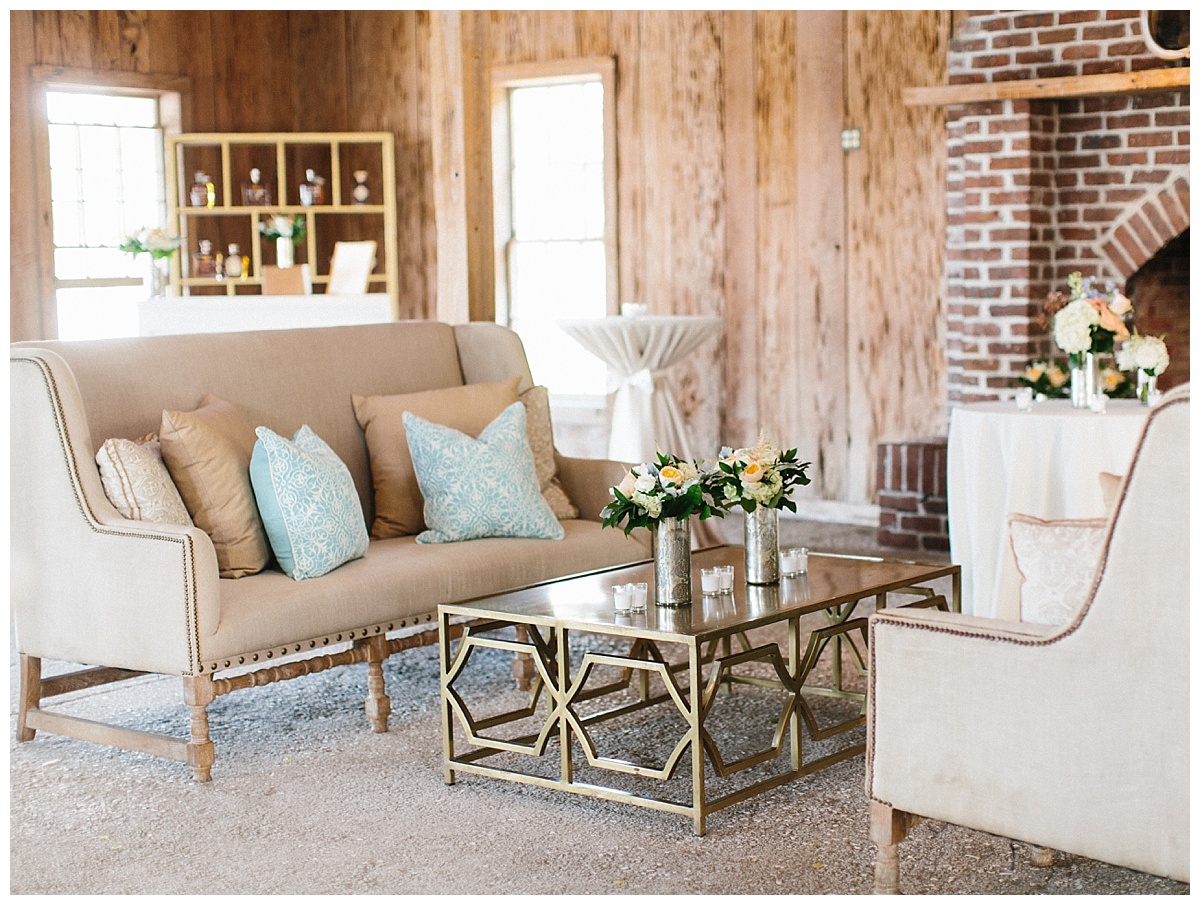 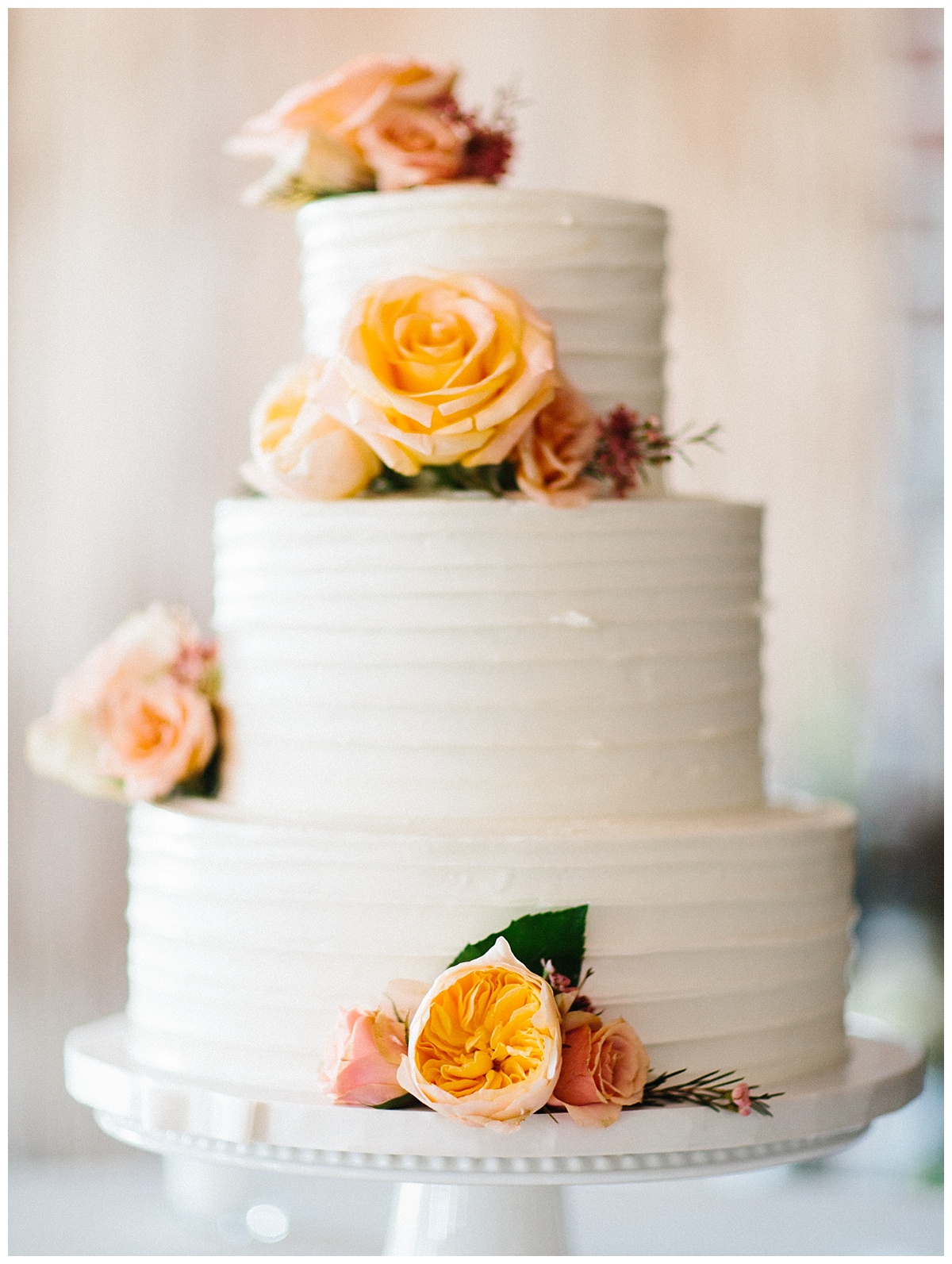 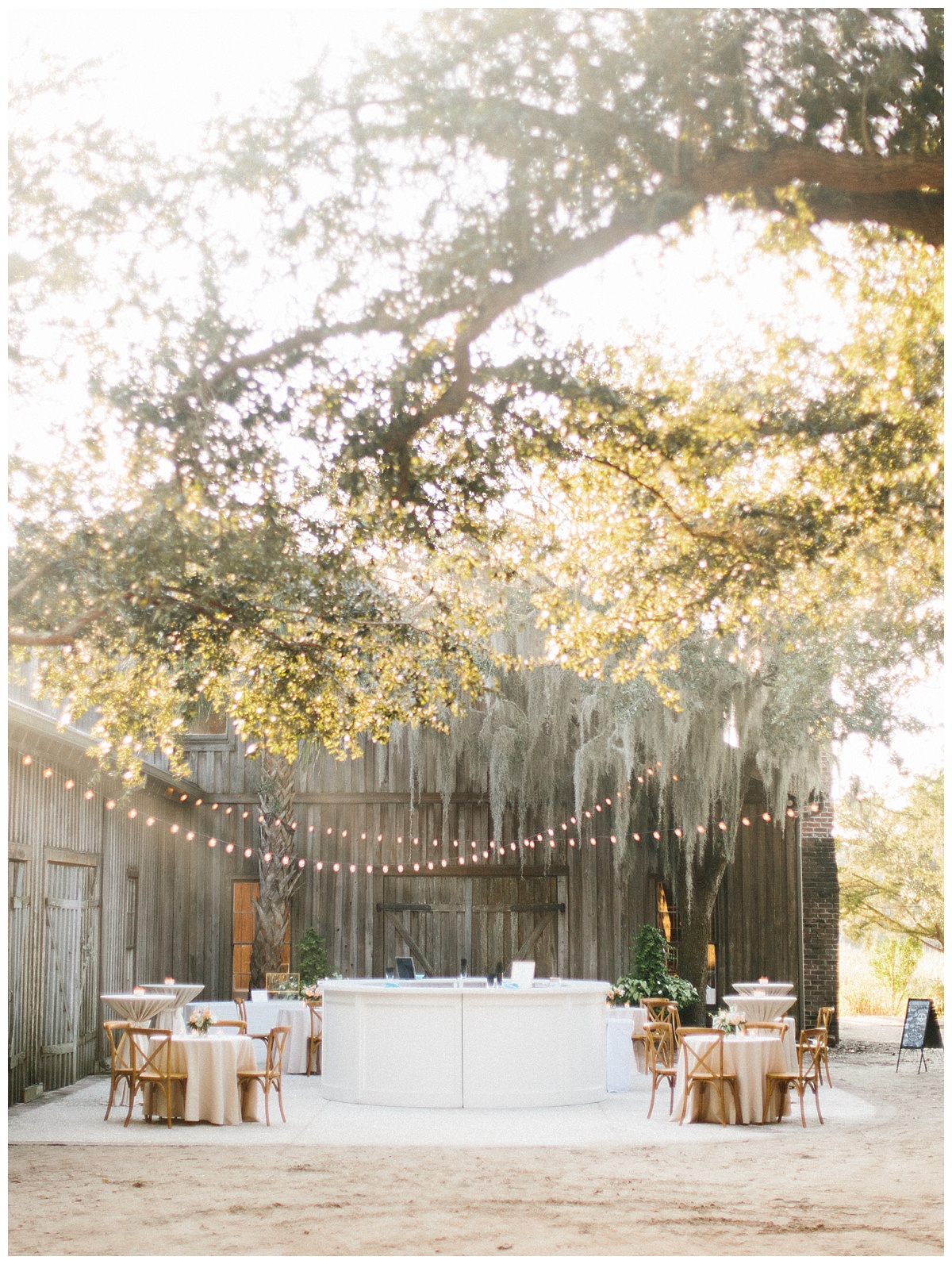 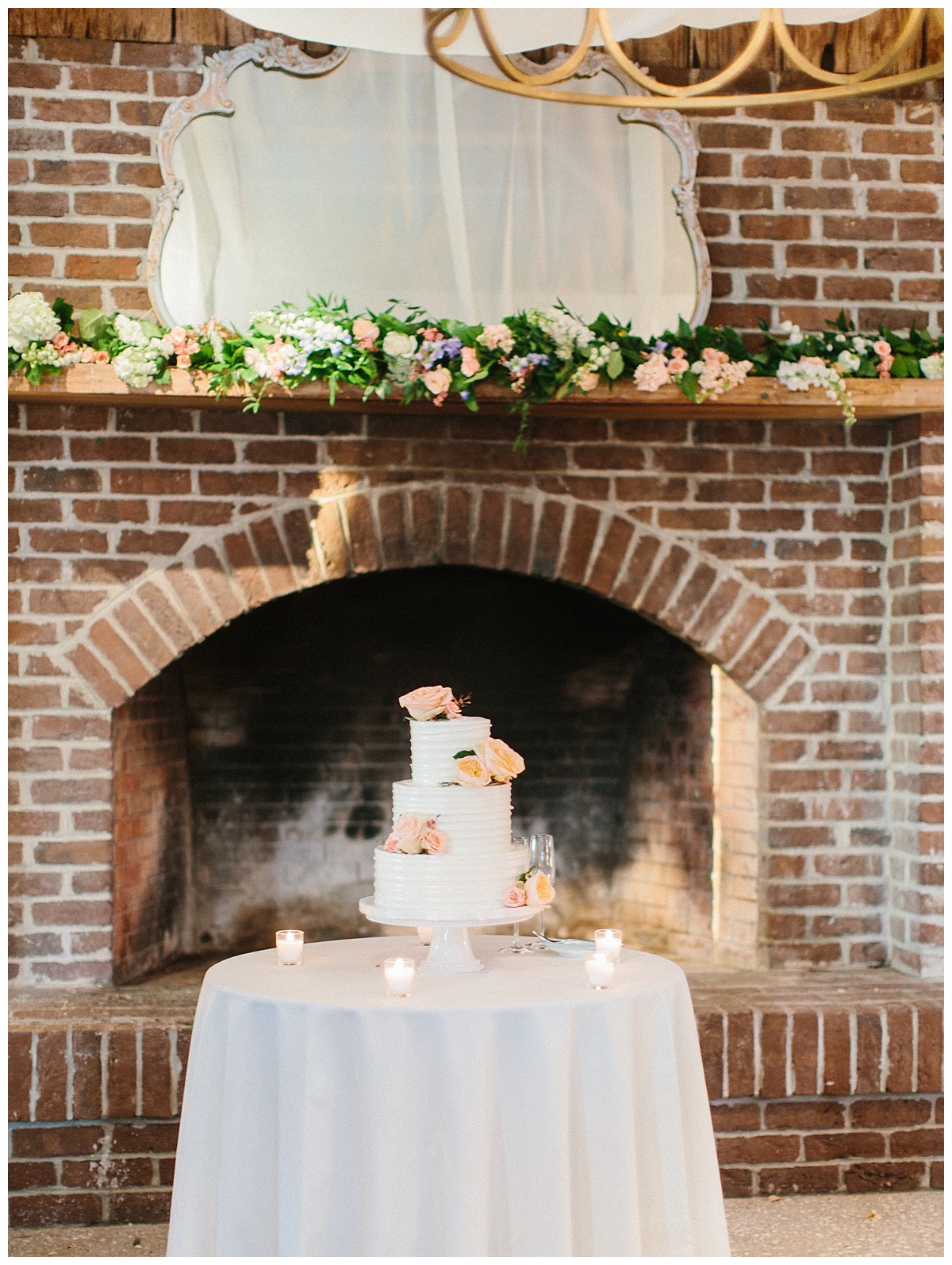 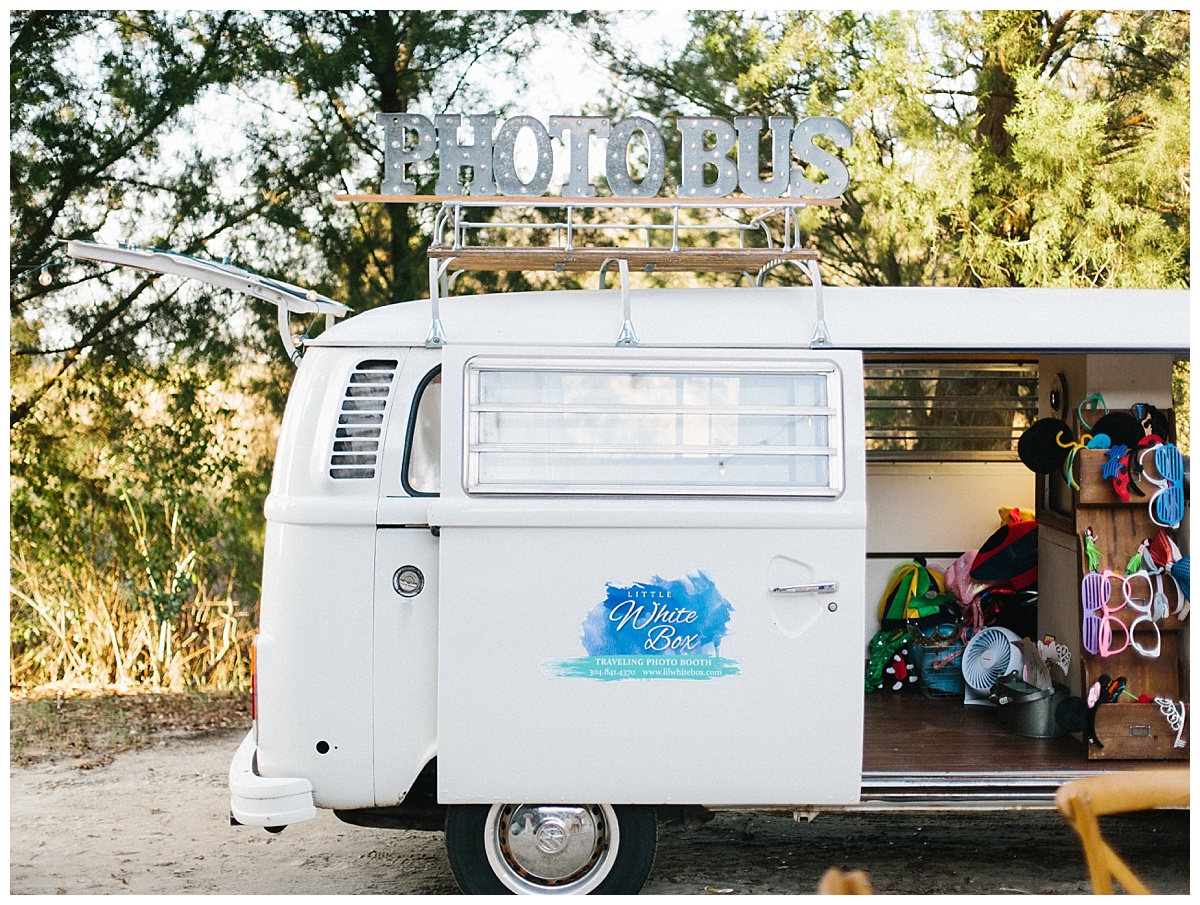 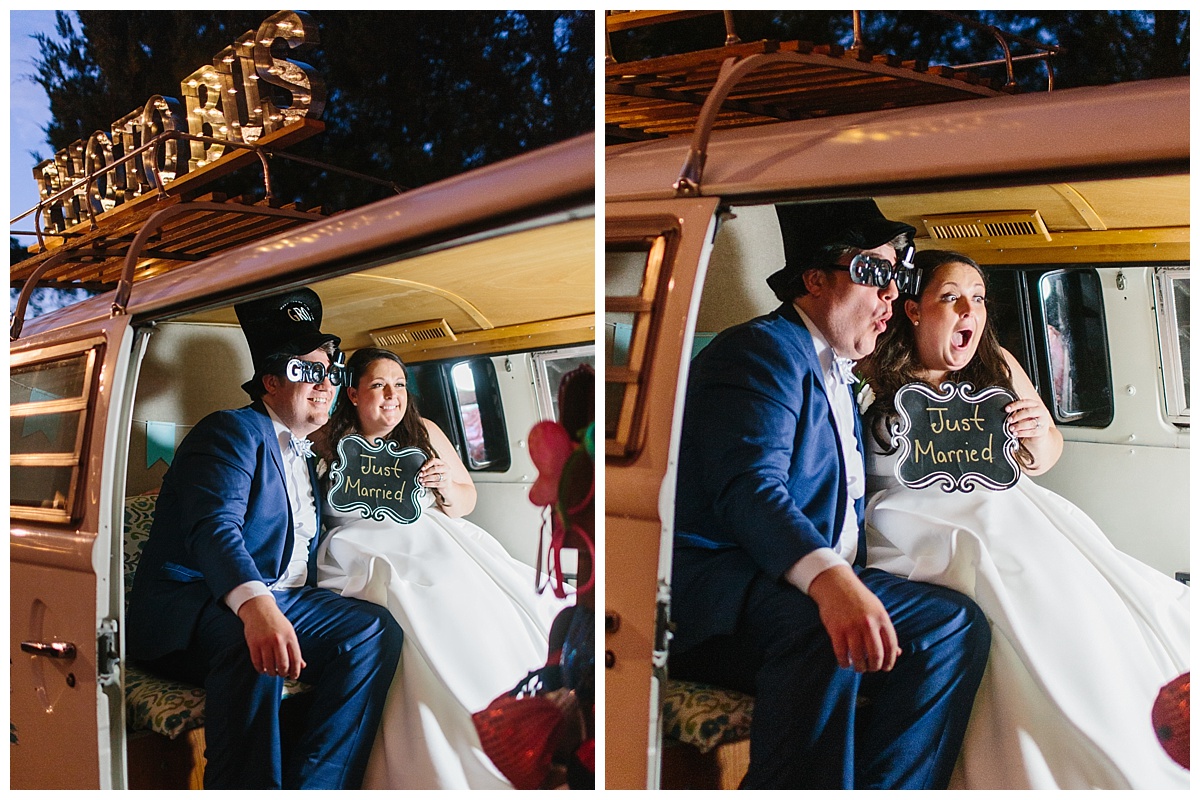 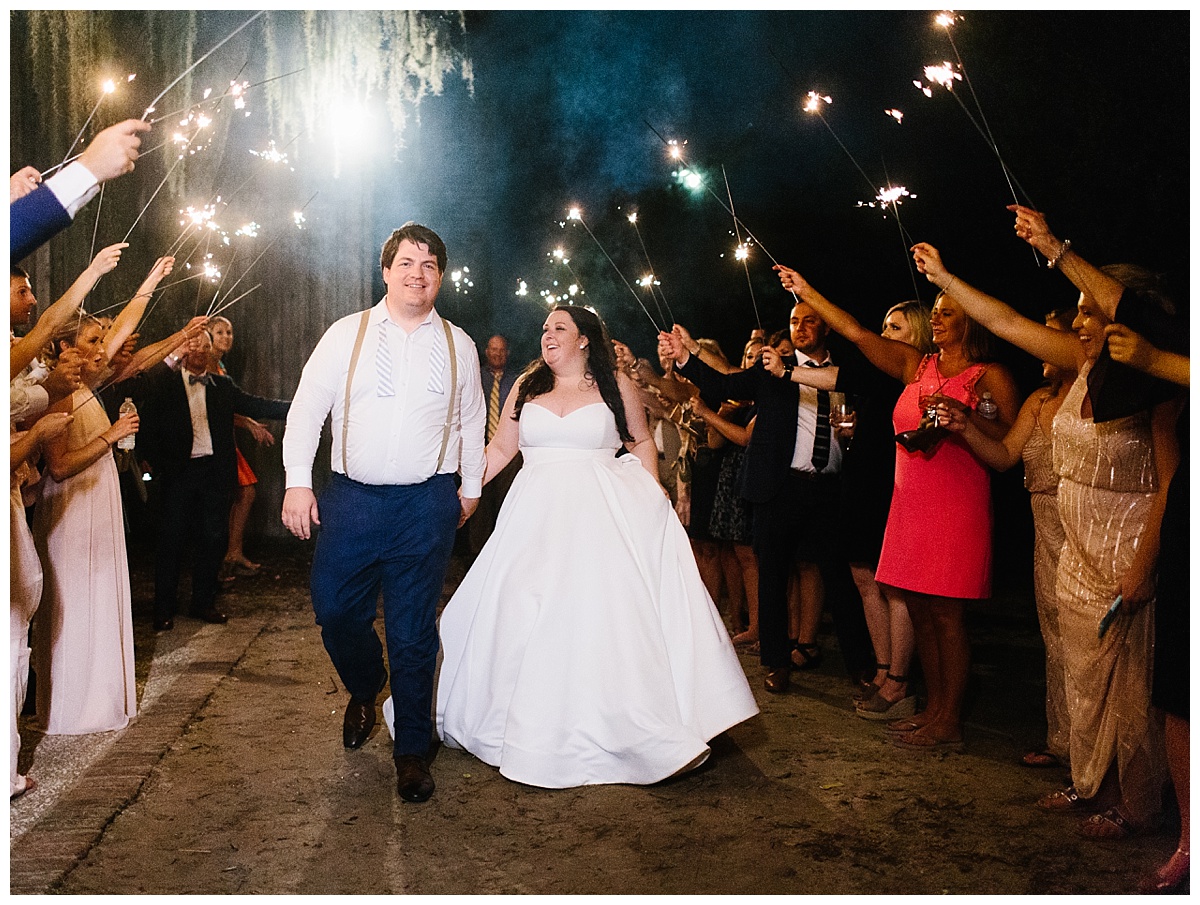 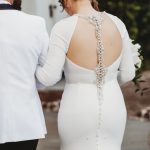 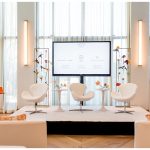 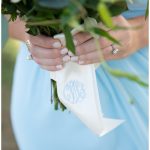 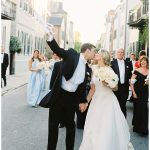 Charleston, South Carolina, wedding, southern, husband, wife, big day
Welcome to The Wedding Row… Charleston’s ultimate resource for the most elegant and innovative weddings, along with all the posh details.