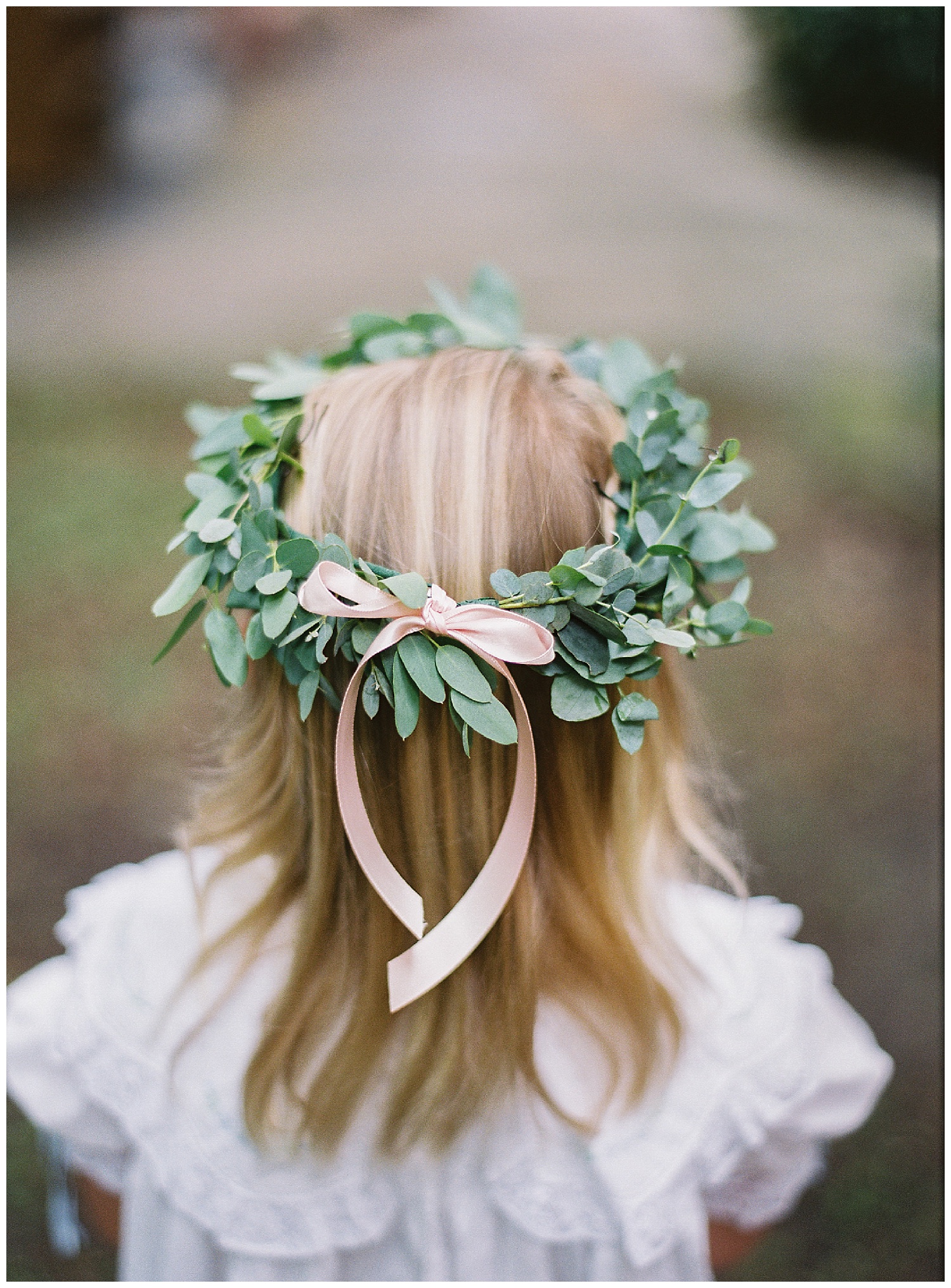 After a couple of rescheduled blind dates, Torrey and Ryan met for drinks; drinks turned to dinner, dinner turned into after-dinner drinks, and … well, let’s just say two years later they had moved from Washington D.C. to her native Charleston. Then one weekend Ryan invited Torrey to her family’s country place on Edisto Island, where, under open skies, he asked her to be his wife. Almost as soon as her “Yes” was out of her mouth, they were surrounded by friends and family, who had been hiding in the brush nearby. Wedding planning was soon underway and Torrey, who, just like she hadn’t been in search of “the one” when she met Ryan, had never really thought too much about what her wedding would look like, enlisted the help of her mother and two sisters. Pops of purple and green, the bride’s favorite colors, were incorporated into the spring color showcase that the three had imagined would take over Hibernian Hall downtown. Rarely have we seen a family fashion such a truly stylish and absolutely fun affair. The crowd ended the night with dancing, delicious looking cookie shooters and—as a nod to Ryan’s Michigan roots—Jet’s Pizza that was flown in special. And did we mention they wed the same day as Meghan and Harry? Or that the royals we in attendance? OK, not really, but they—the Queen and the Duke and Duchess of Sussex—were there as cardboard cutouts and crowd-surfing, no less. Trust us, this is one you have to check out for yourself. 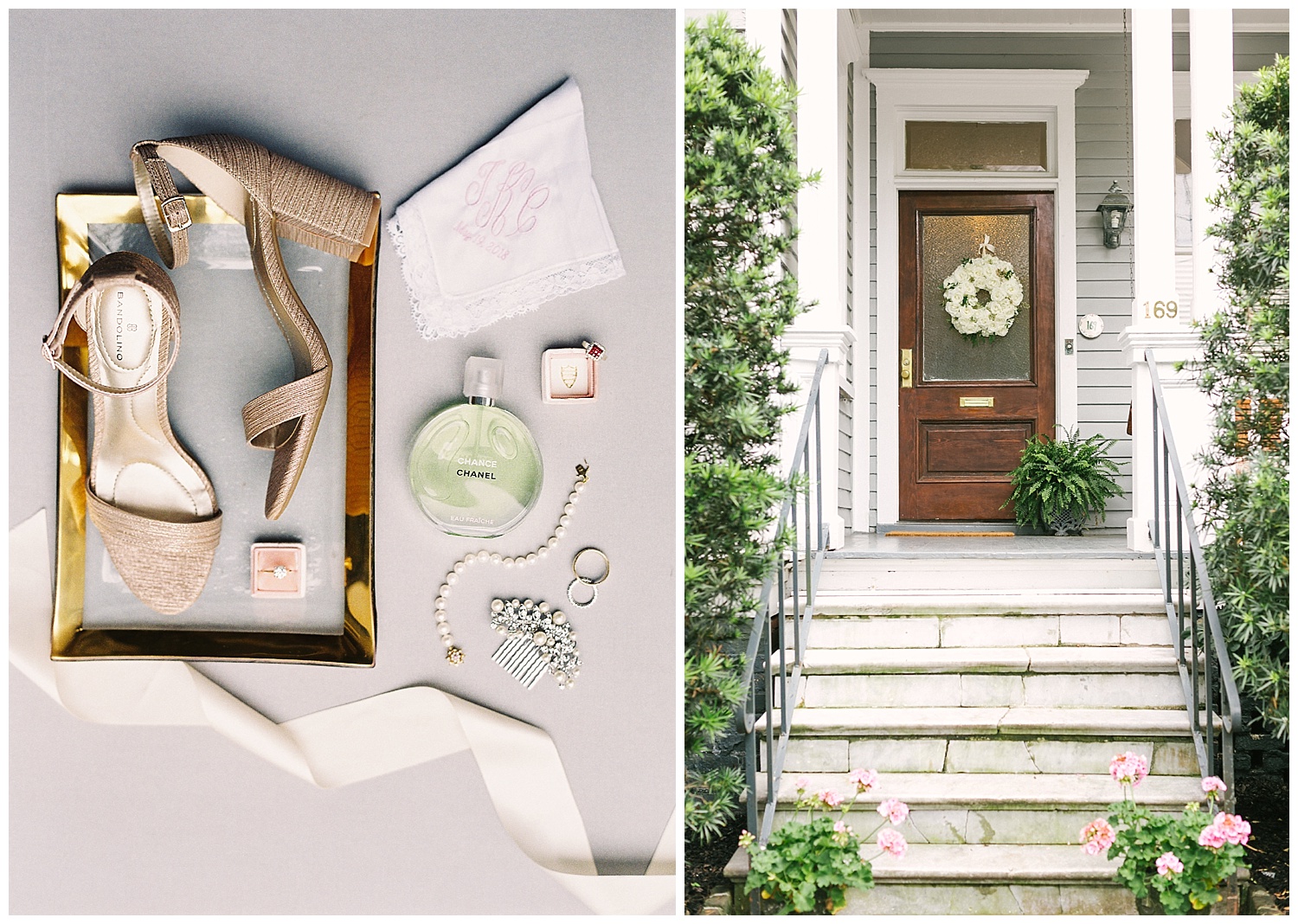 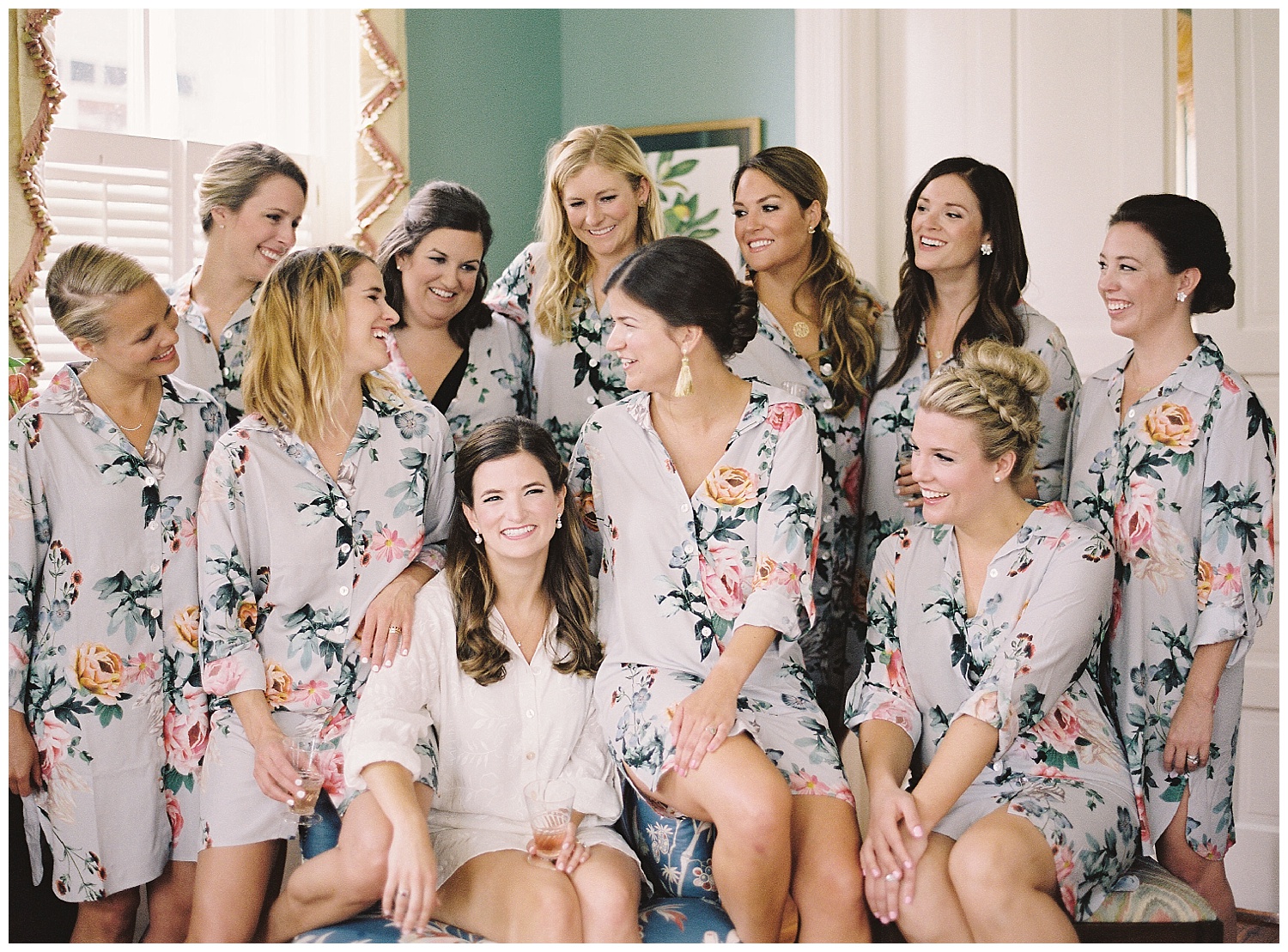 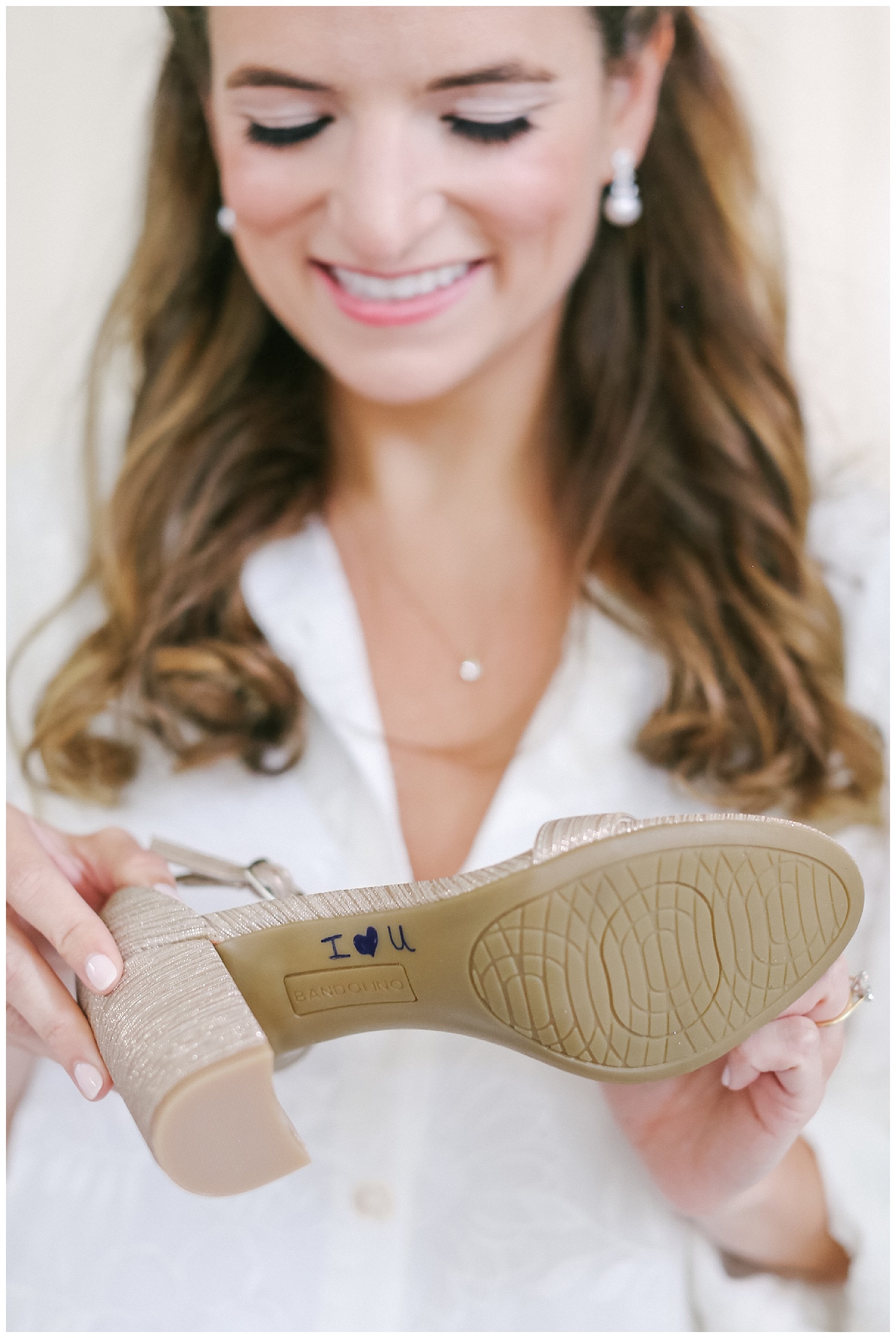 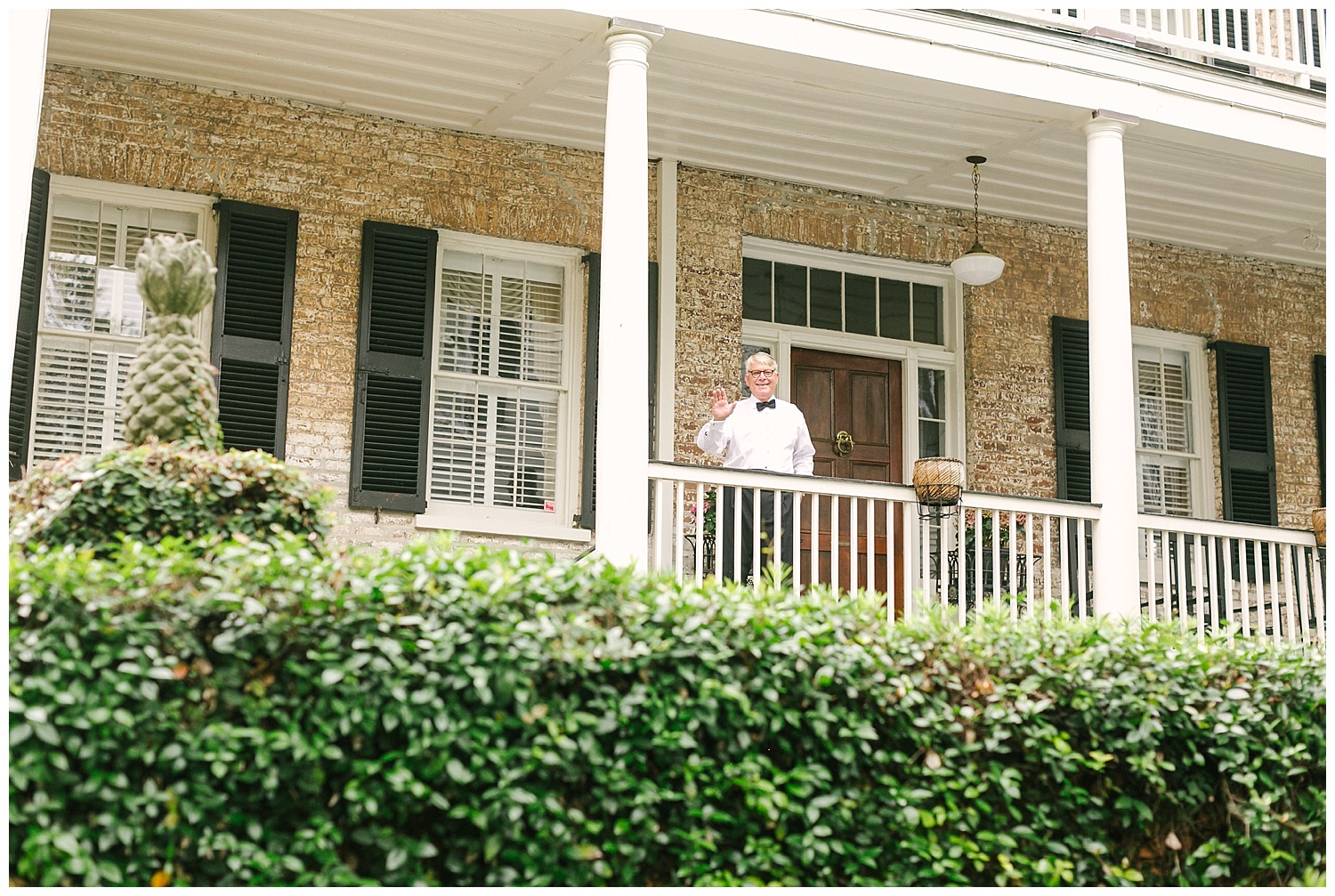 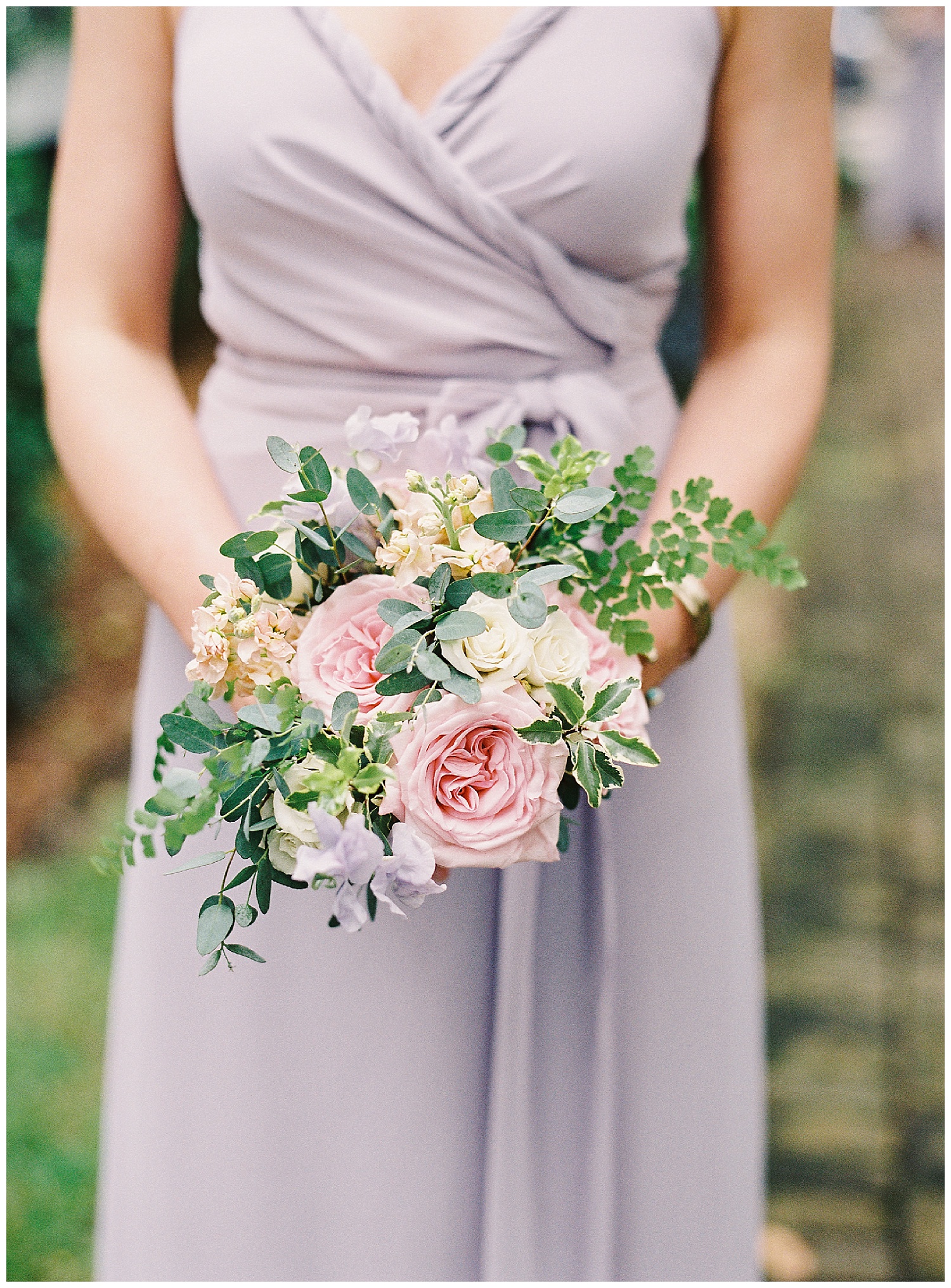 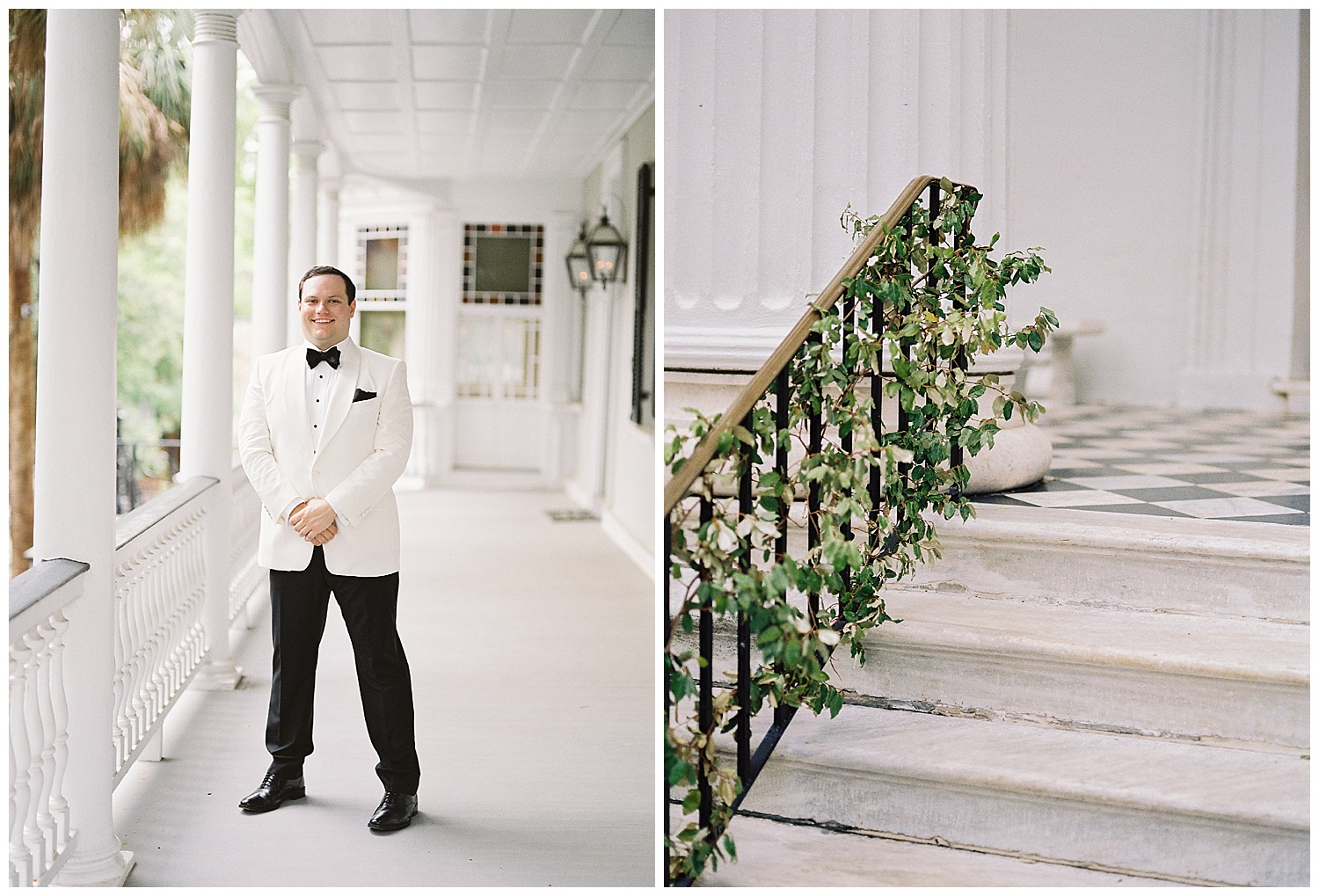 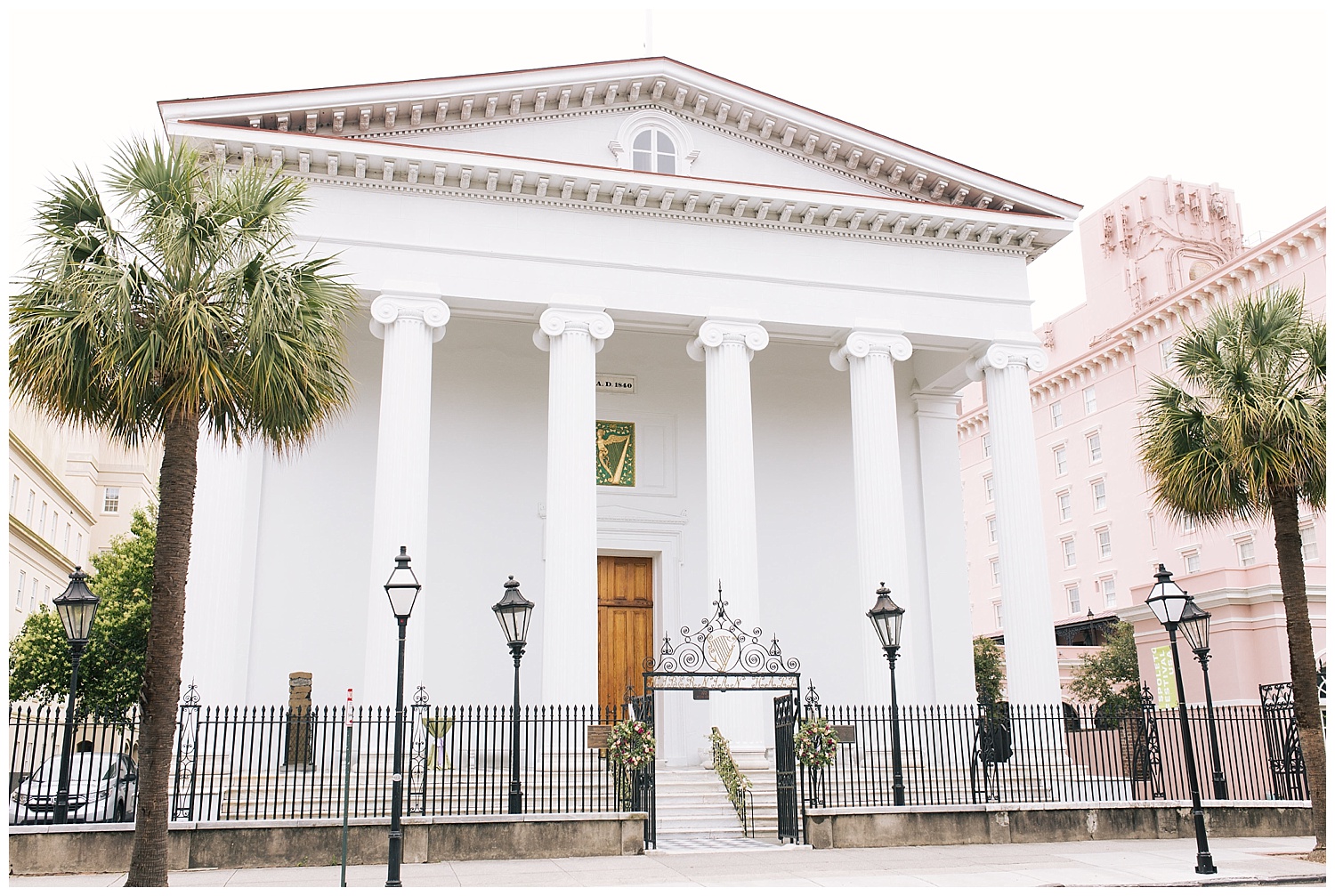 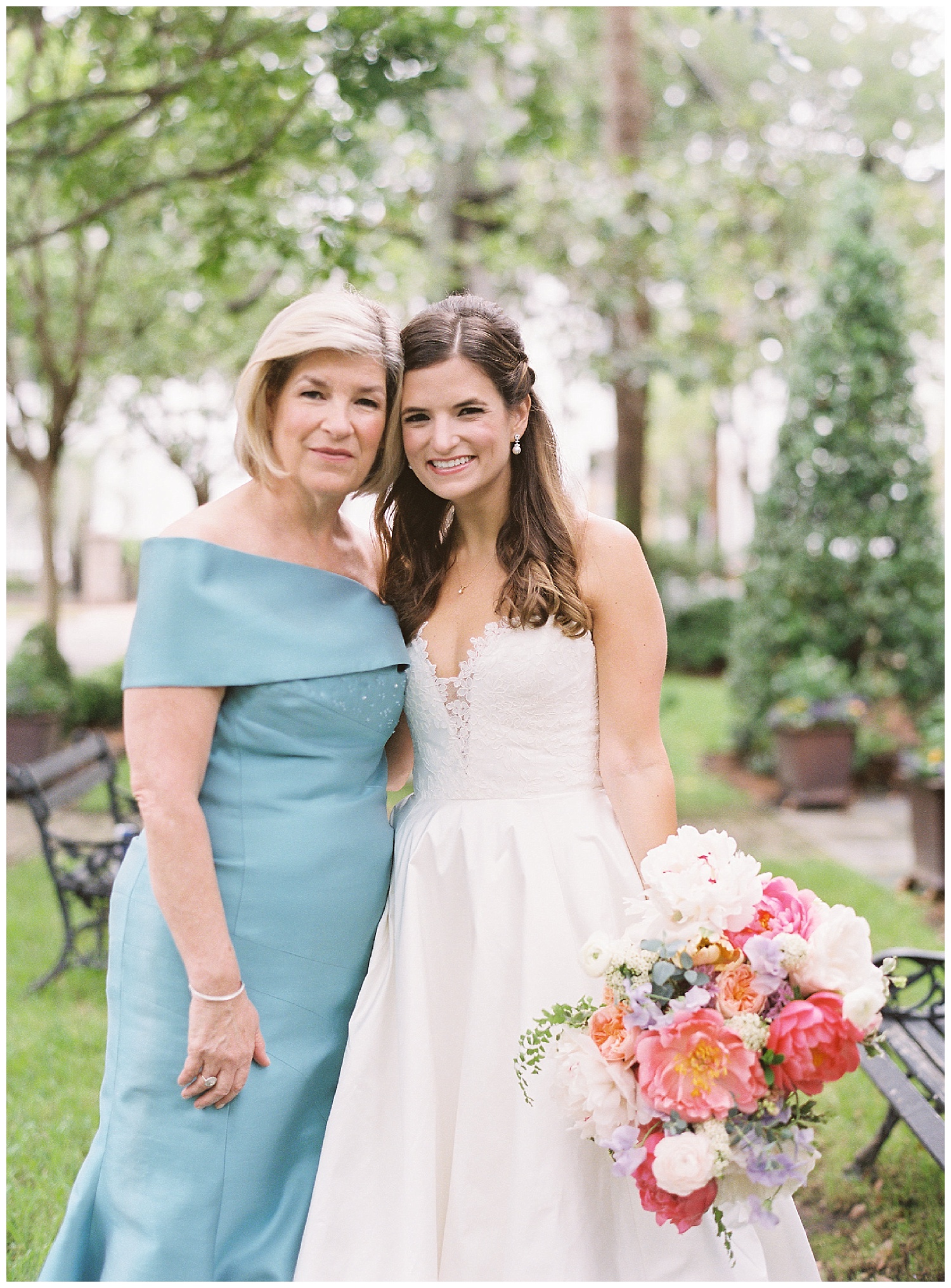 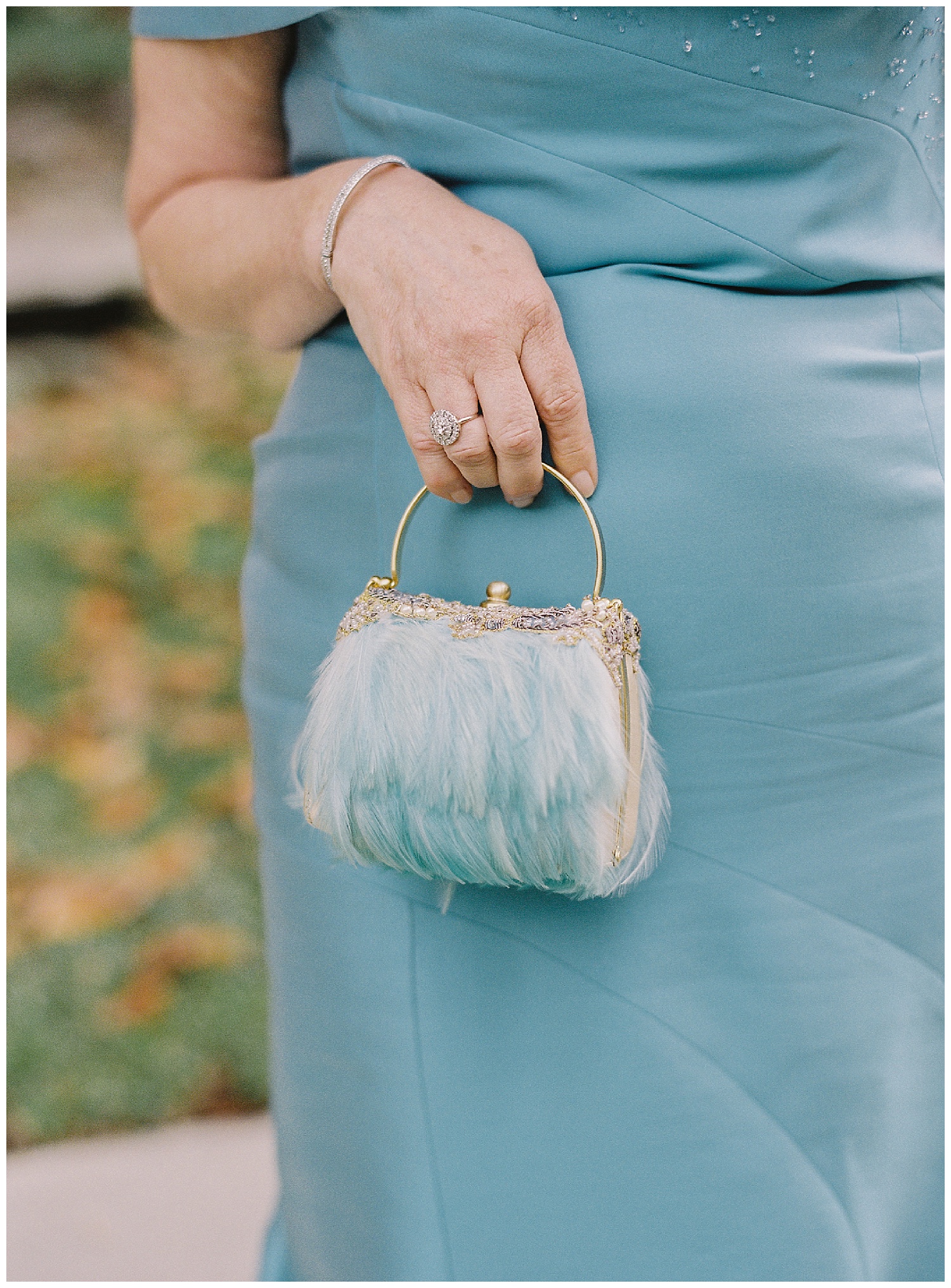 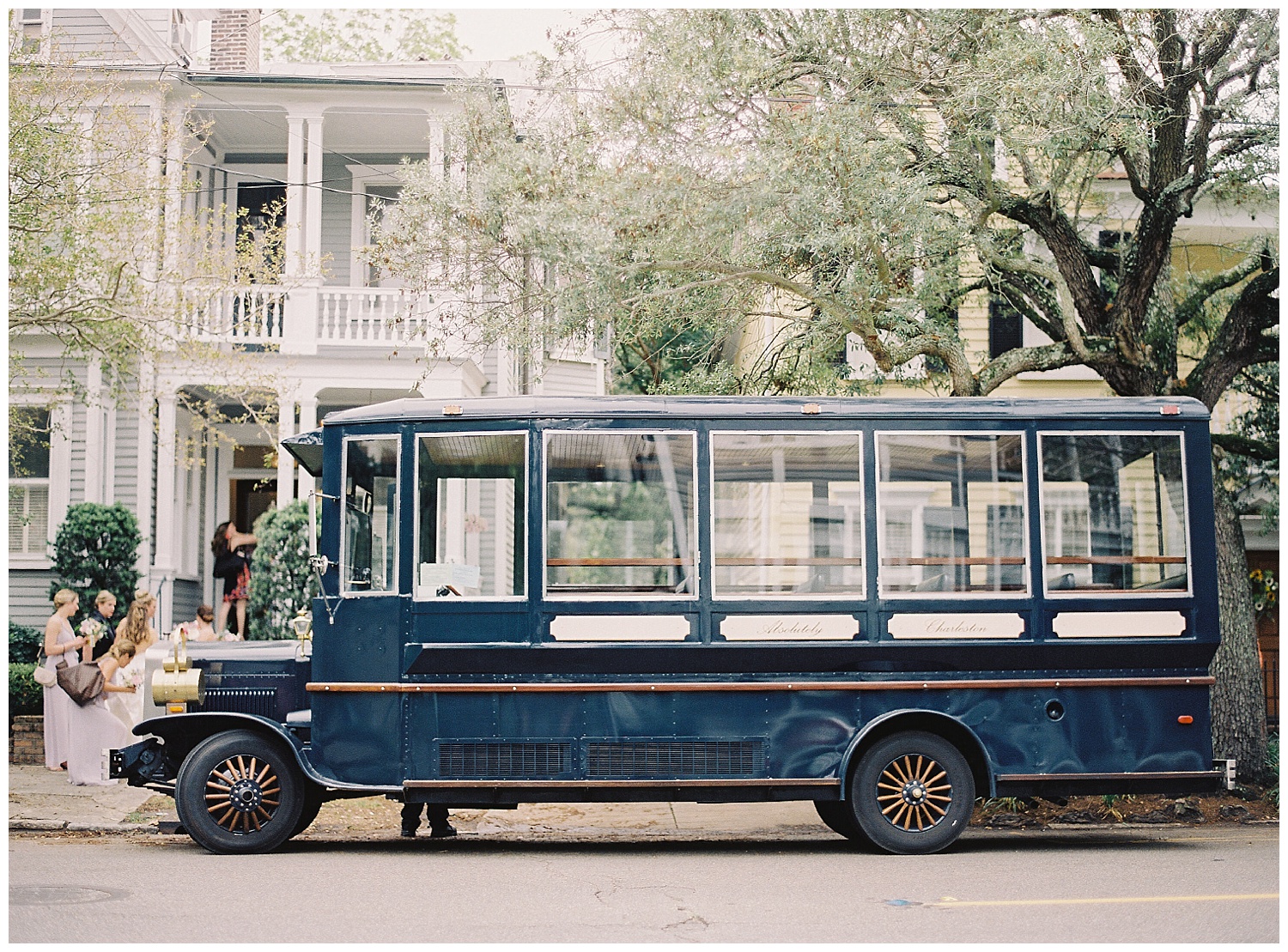 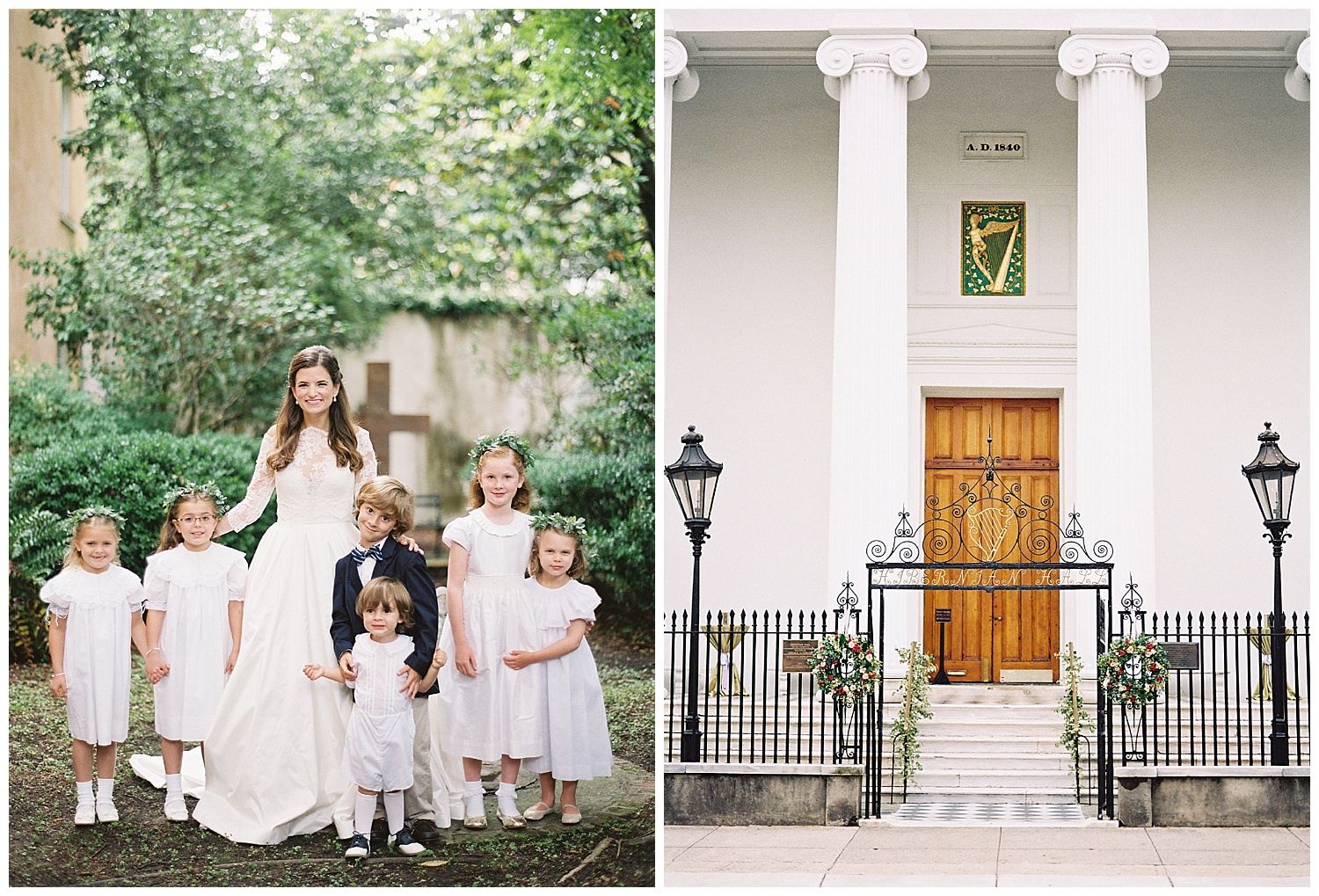 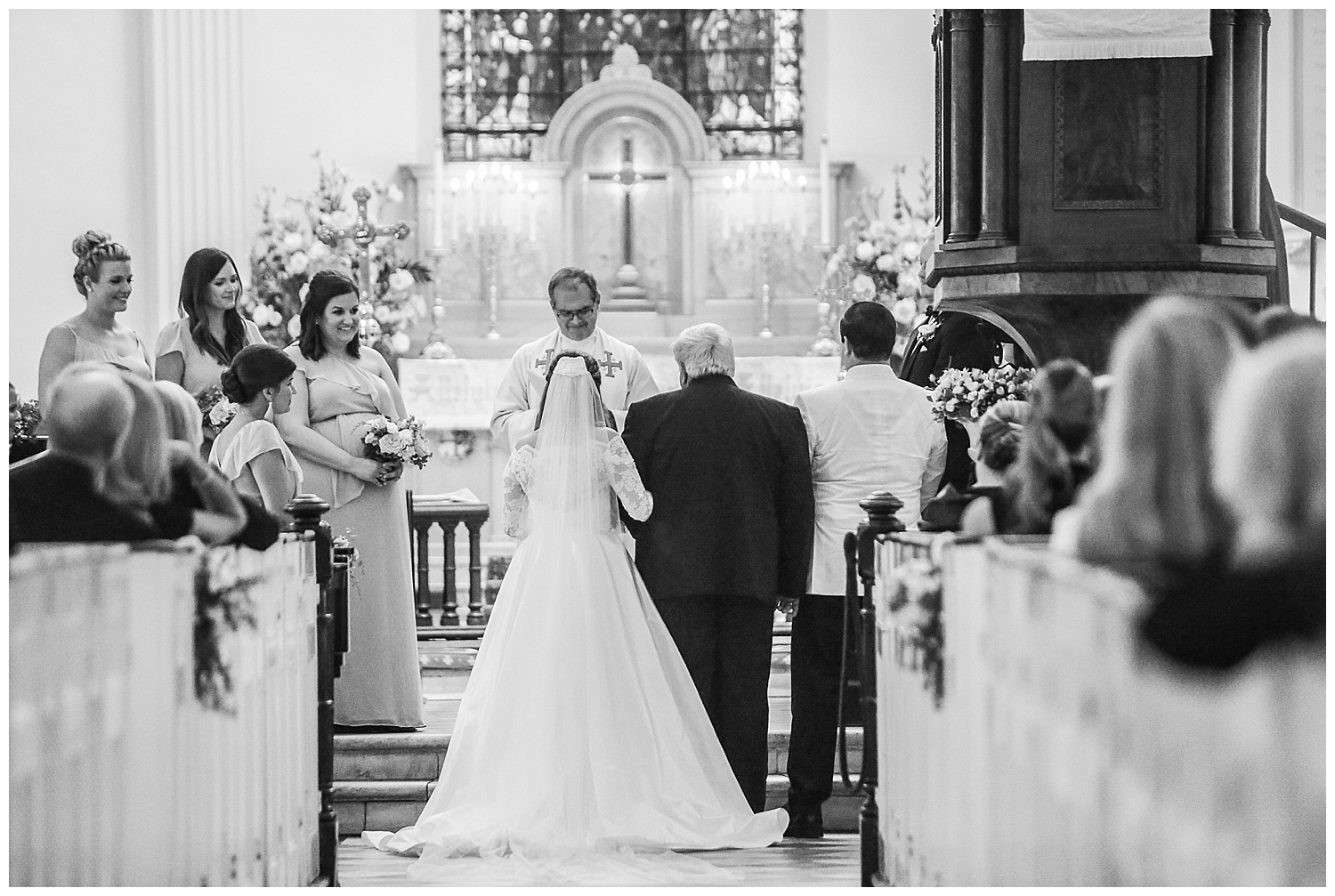 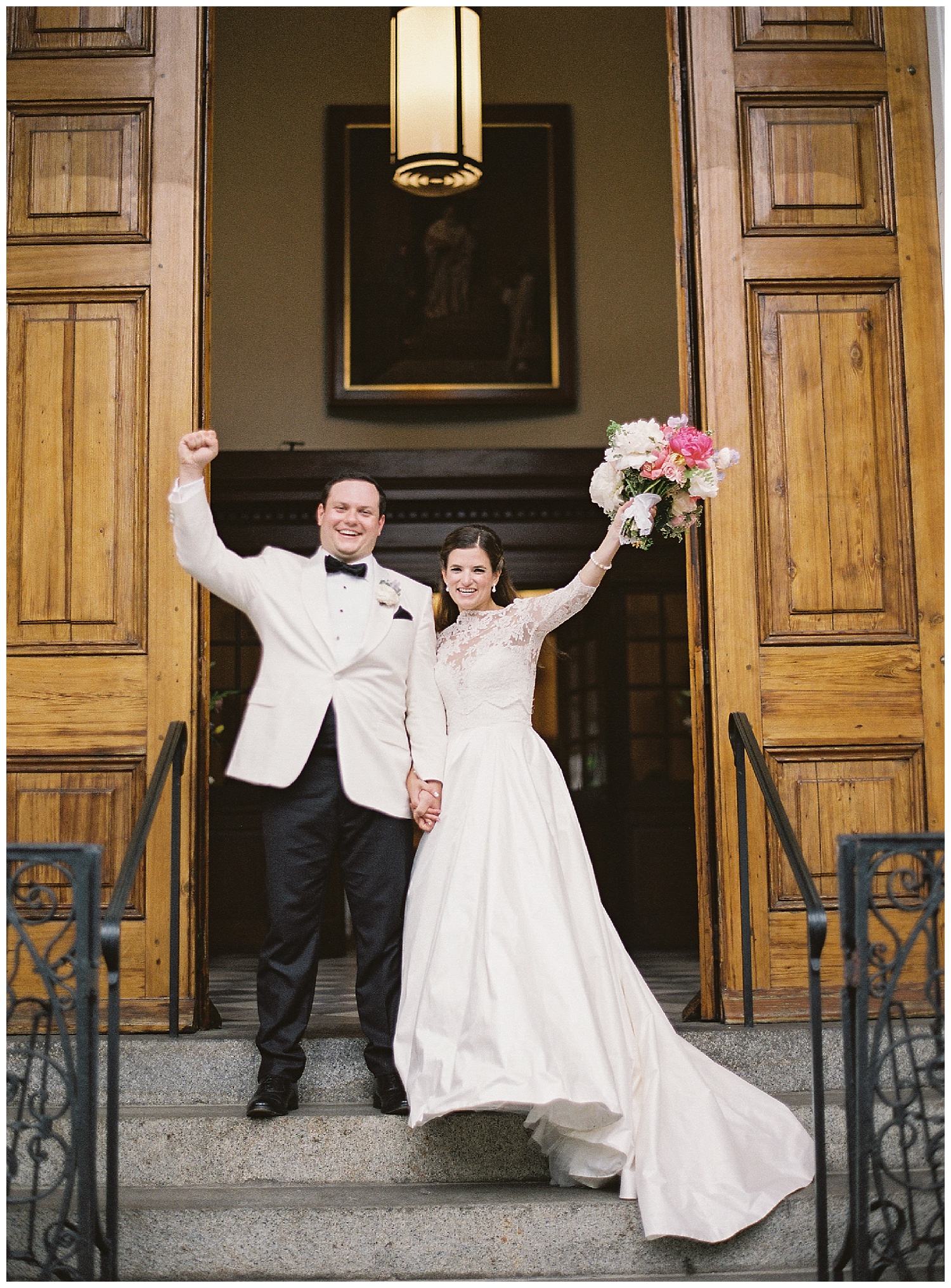 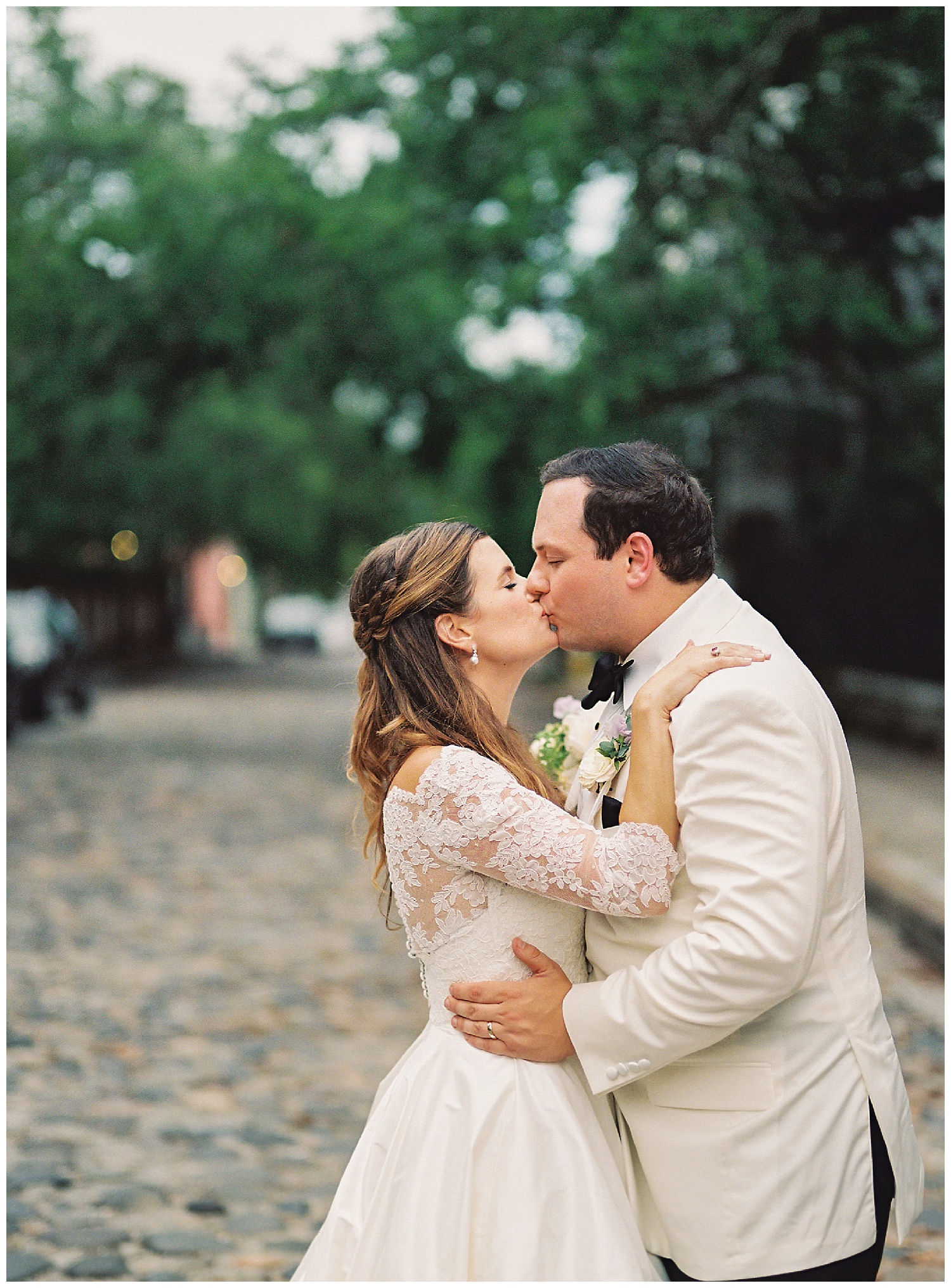 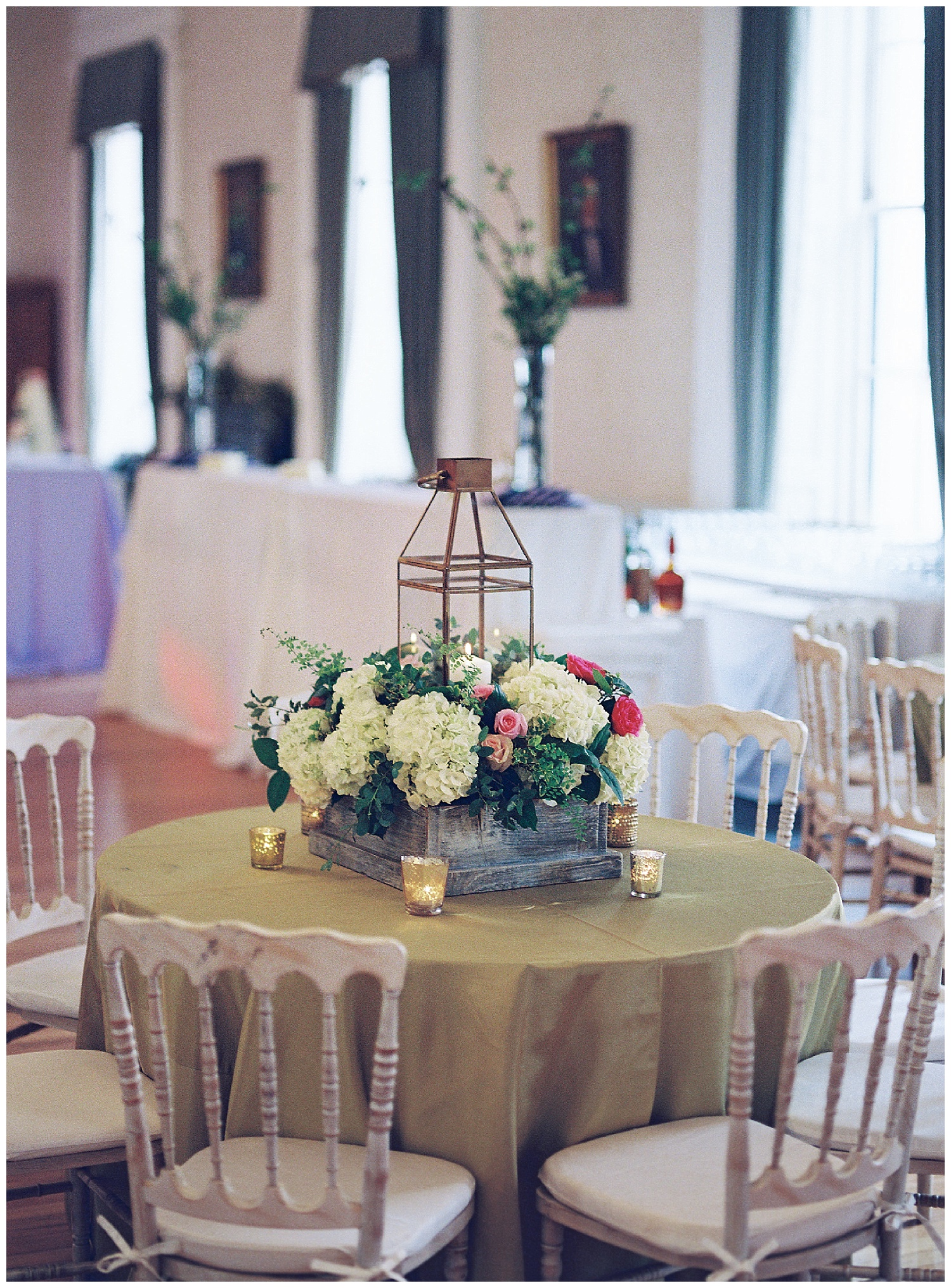 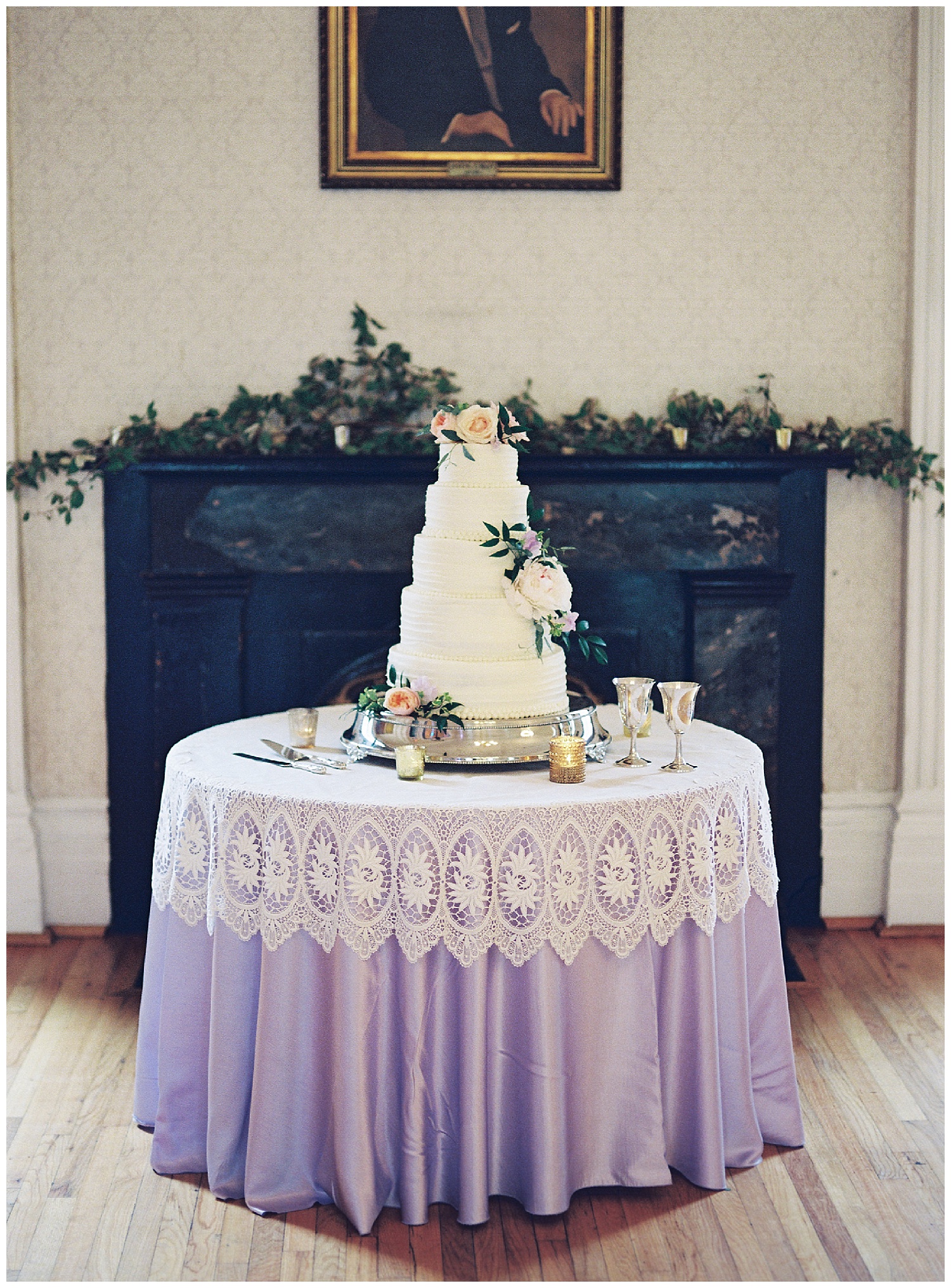 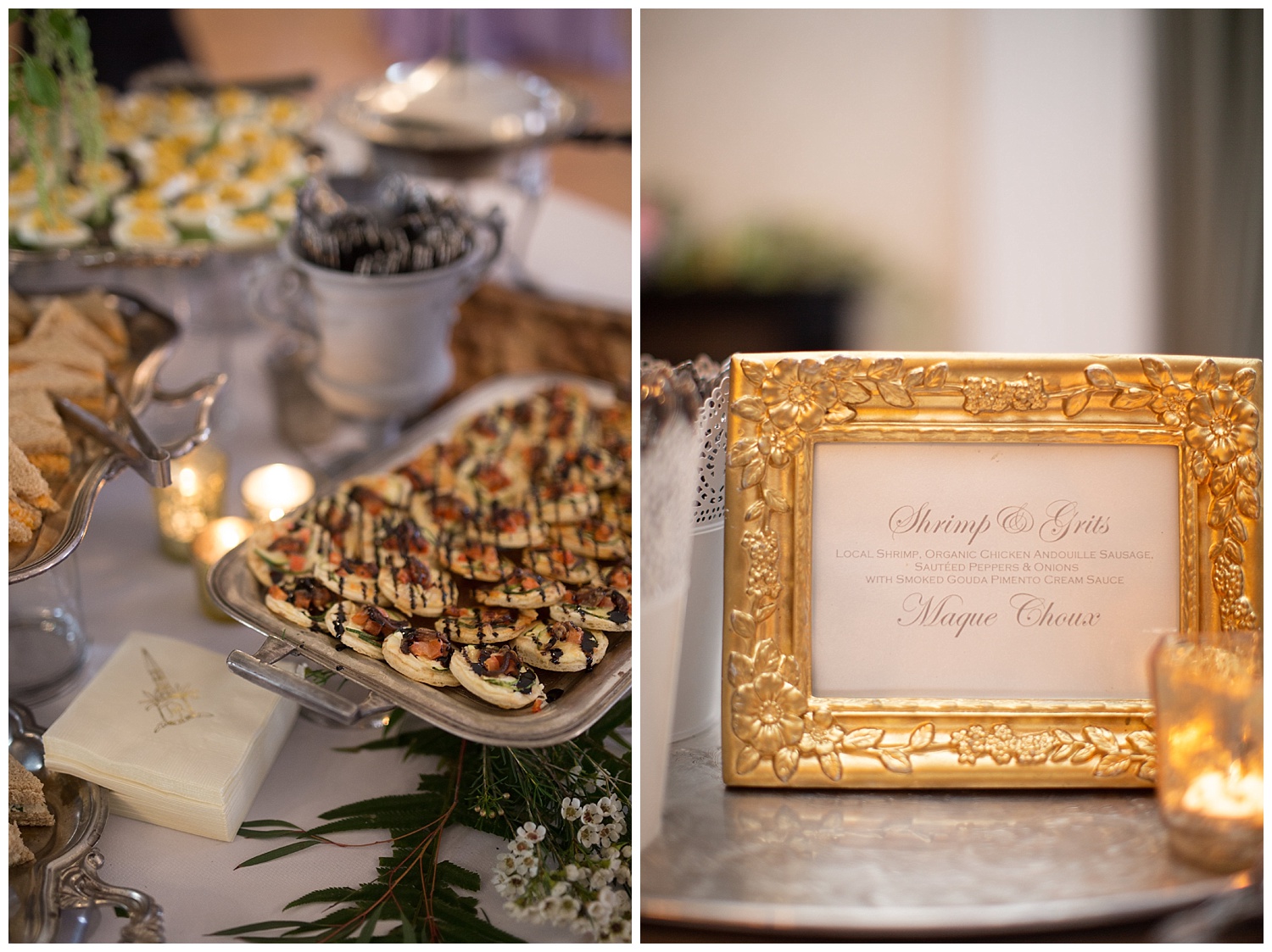 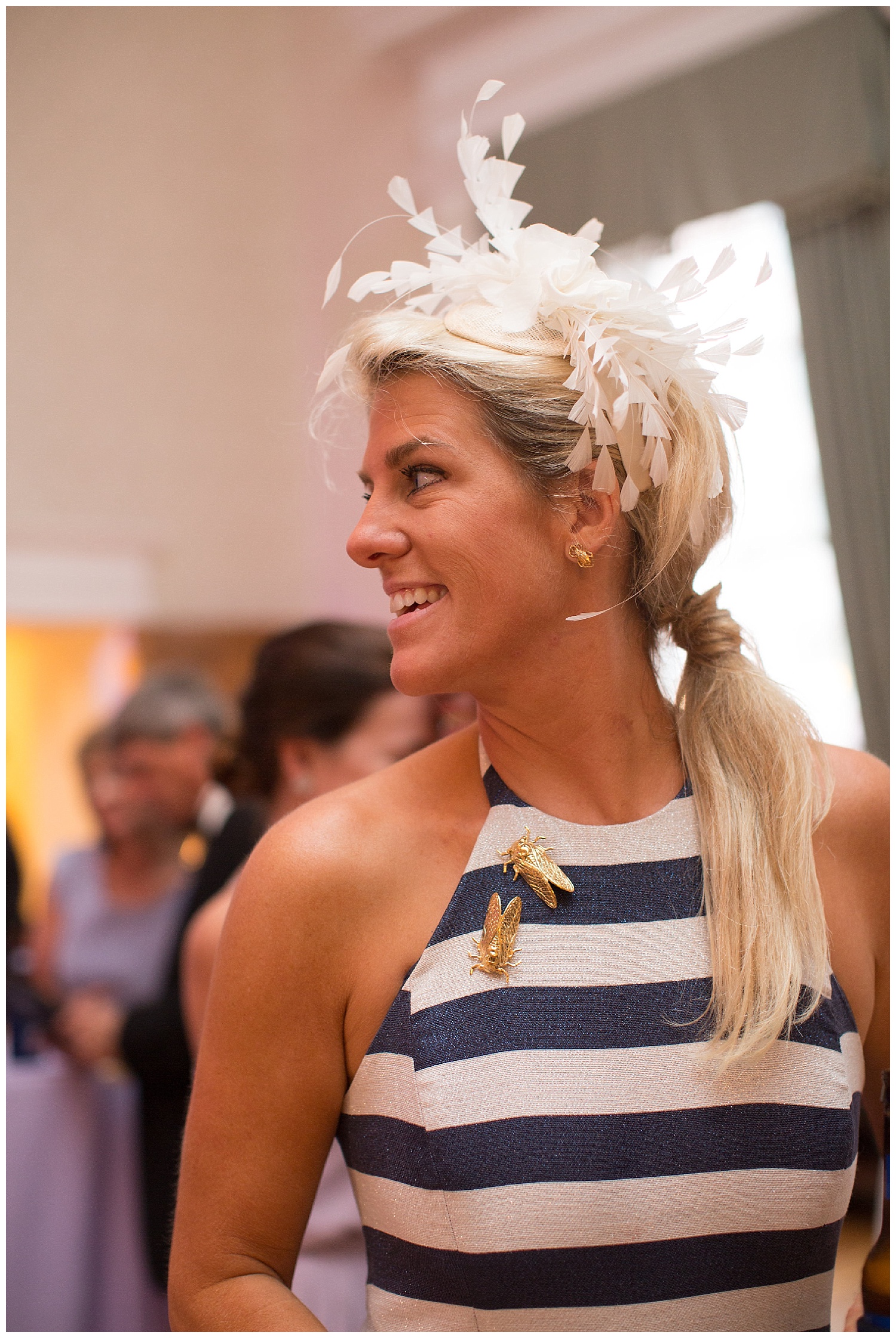 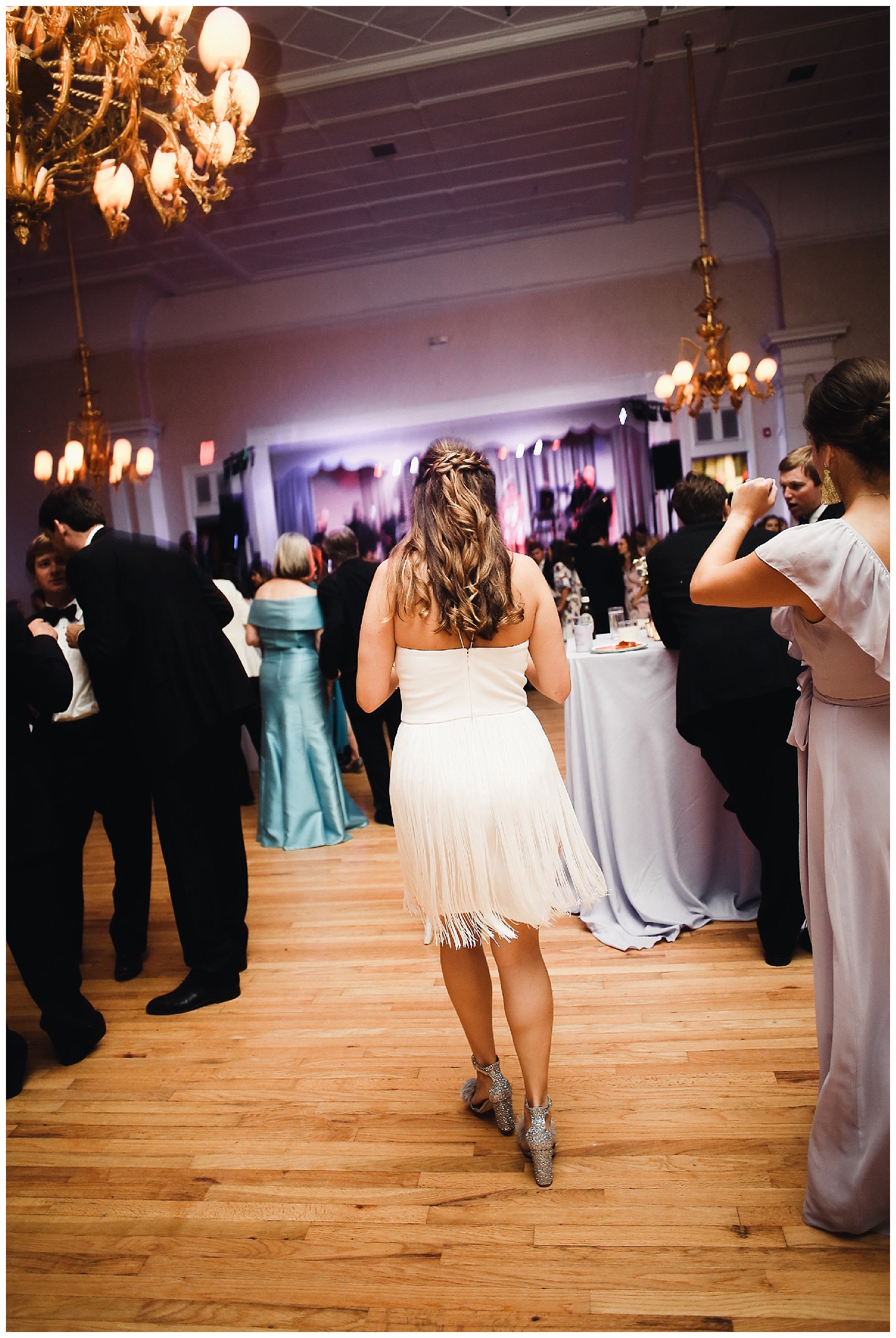 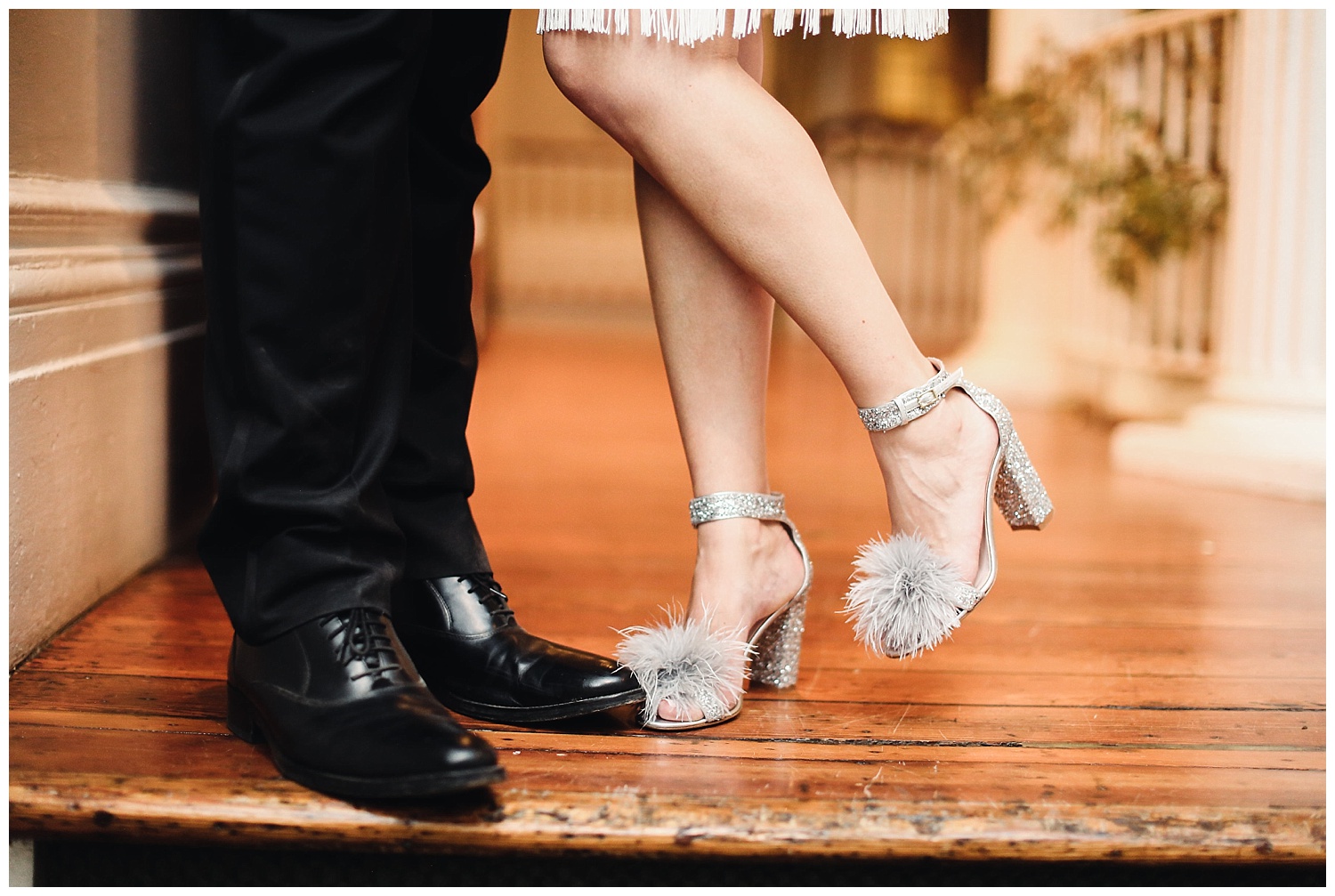 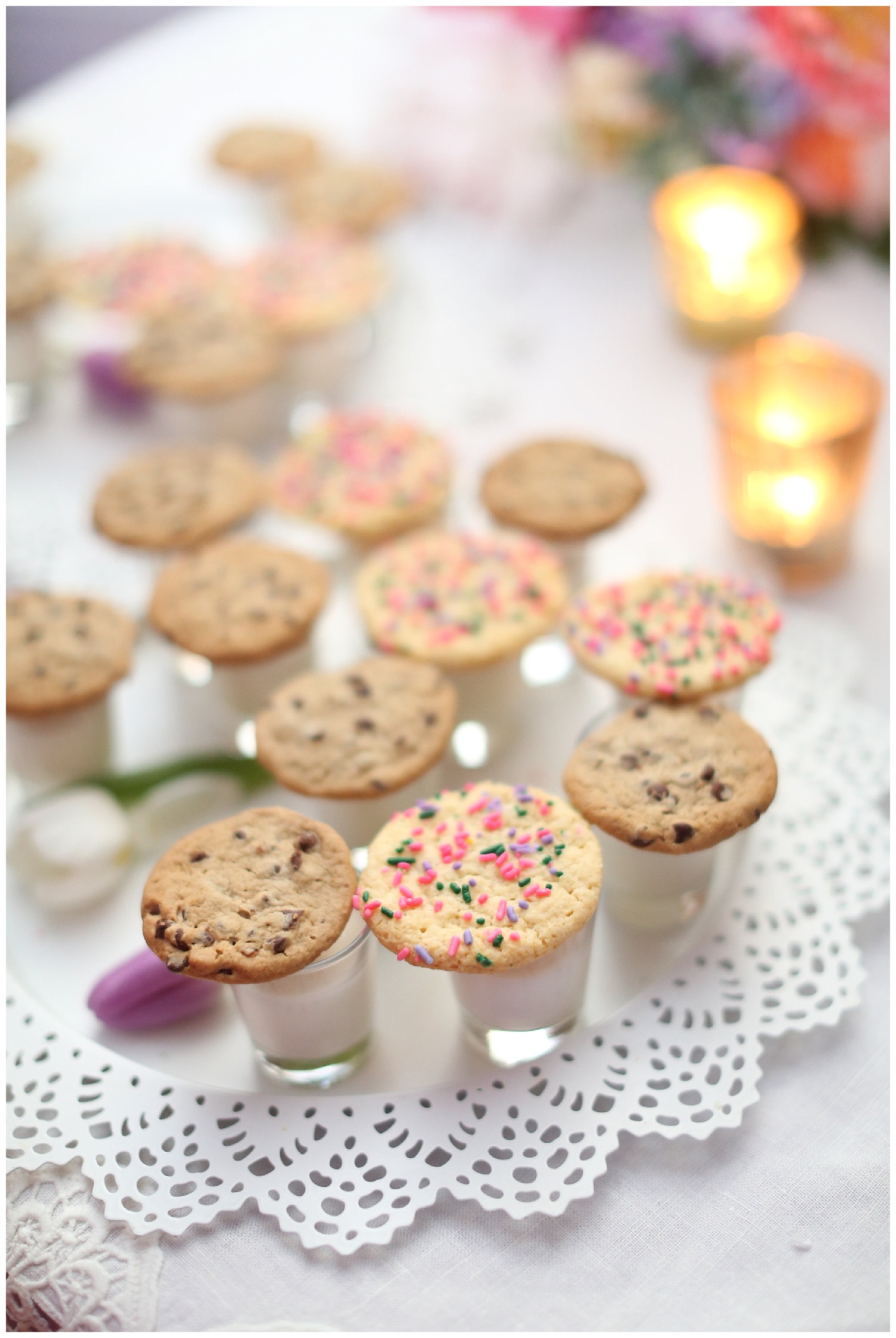 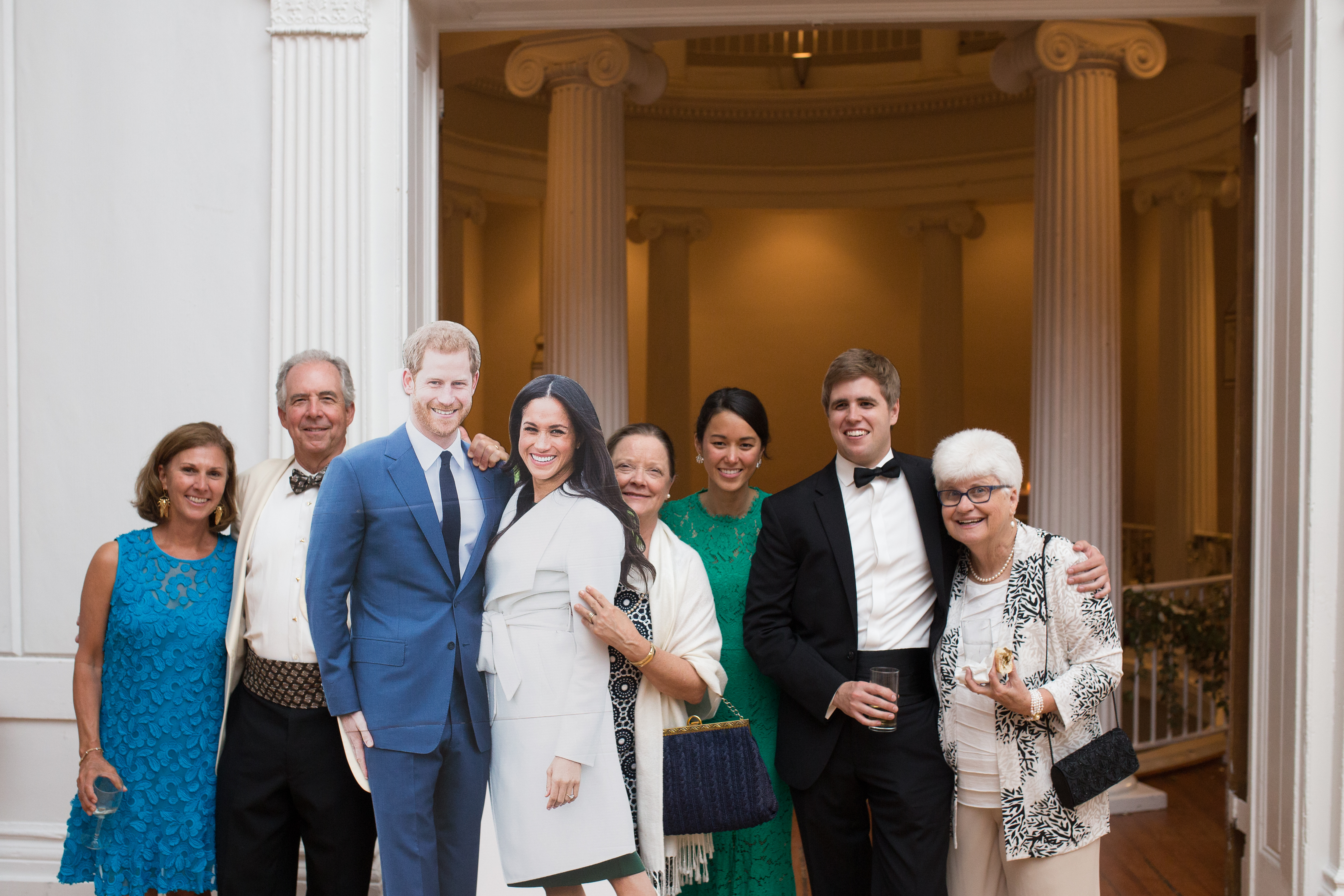 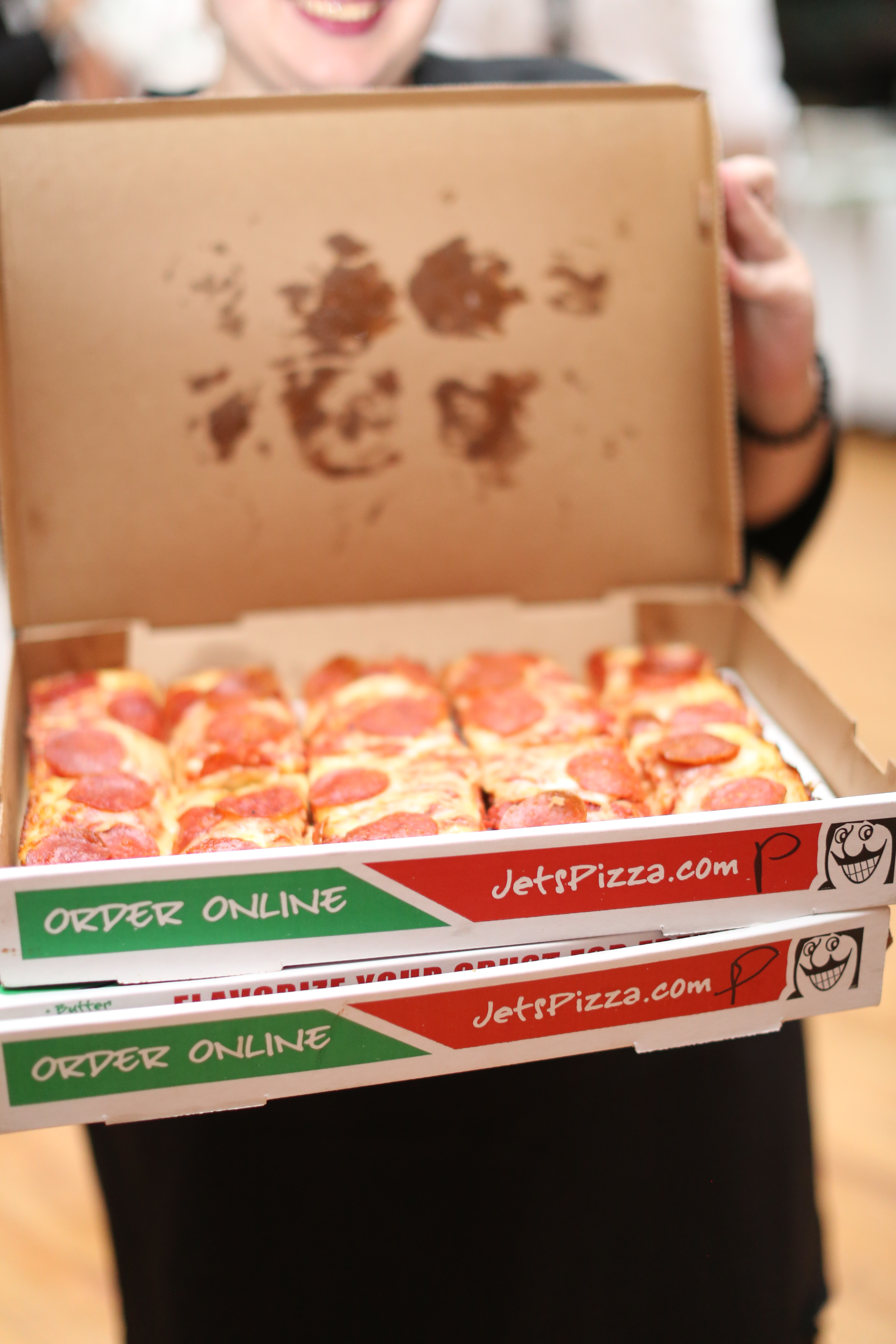 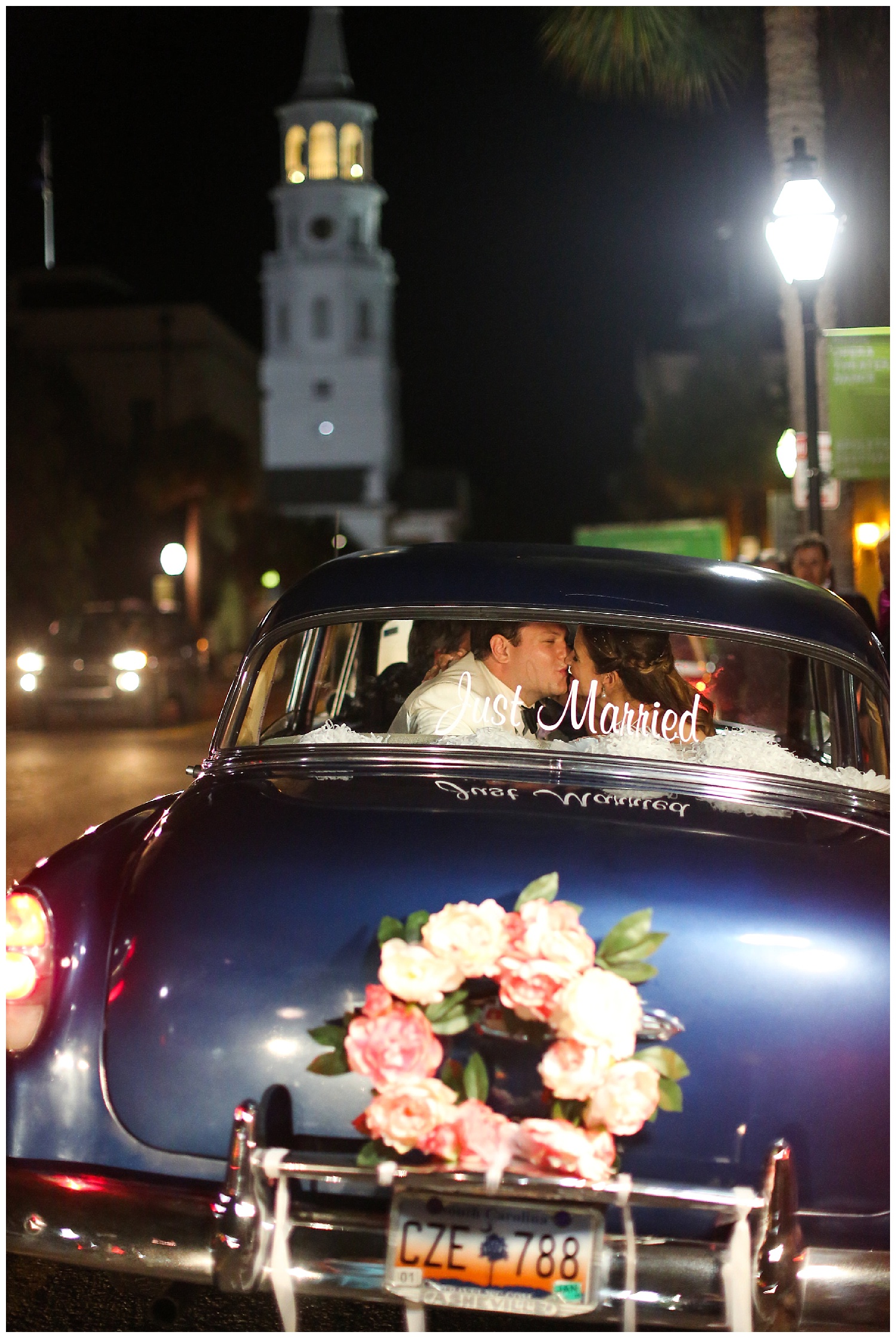 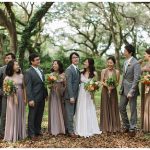 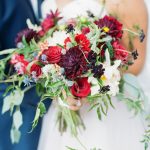 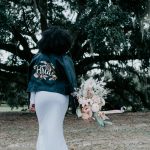 Charleston, Hibernian Hall, weddings, southern, husband, wife, Anne Rhett
Welcome to The Wedding Row… Charleston’s ultimate resource for the most elegant and innovative weddings, along with all the posh details.