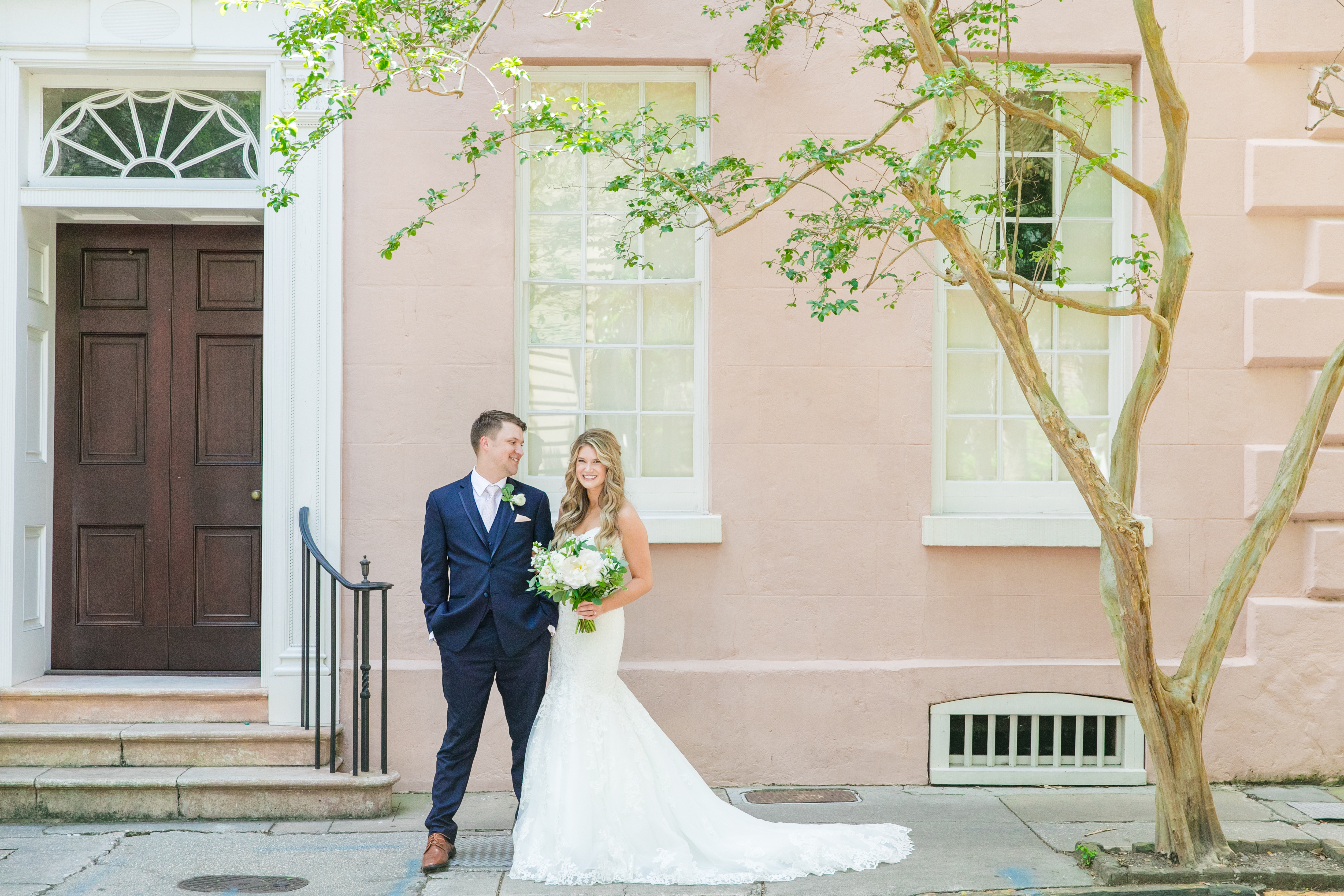 “For months before the wedding,” says Mike, “Taryn would say, ‘Just wait! You won’t believe how amazing this day is going to be.’ ”And amazing it was. From the perfectly planned pink palette to the uplifting florals, vintage bus transpo (baby blue for that), and impeccable cookie favors made by the bride’s mom, this Boone Hall Plantation wedding is the stuff little girl dreams are made of. And even better? One of Taryn’s most stylish moments wasn’t part of the plan. When she was ready to really dance and let loose, she ended up slipping into a shift dress her little sister had packed. While she claims it’s an outlier, we think it was the perfect cap to one heck of a stylish affair. Take a look at the pics to see if you agree, and read on for some fun moments from this sweet Kentucky-based couple, who met through her best friend about three and a half years before the Big Day.

The proposal was low key and so lovely.

Taryn: I was exhausted from a long work week so I fell asleep on the couch. I woke up to Mike playing with my hair and smiling at me. Our favorite band, The Avett Brothers, was playing in the background. Mike started telling me how much he loved me, how much our relationship meant to him, how much he had grown over the past few years. How if all he ever had was me and our dog Maggie, he’d be happy for the rest of his life. It took me a minute or two to realize he was down on one knee and at some point during the world’s sweetest speech he pulled out an engagement ring and asked me to be his wife. We hugged, we kissed, we happy-cried, and we spent the next hour slow dancing in the kitchen.

Nephew Caleb, seven years old and on Mike’s side, stole the show.

Taryn: Since it was a destination wedding, we rented a few houses on Isle of Palms so that everyone could be together. At the end of the night we were just sitting around our kitchen table sharing various stories about Caleb. He had hilarious interactions with nearly all of our friends. Thanks to him, we also have a new favorite dance move, which includes frantically running around in a circle, shouting “Do the Caleb!”

They loved taking a step back.

Mike: I knew how much effort and time my wife had put into this day. And with that in mind, there was one moment that was my favorite: Everyone was out on the dock for the sunset. It was amazing to look around and see my new wife, family both new and old, and all of my friends enjoying the evening together.

Taryn: I loved that as well! We are so truly grateful to the family and friends who made the trip to celebrate our wedding. 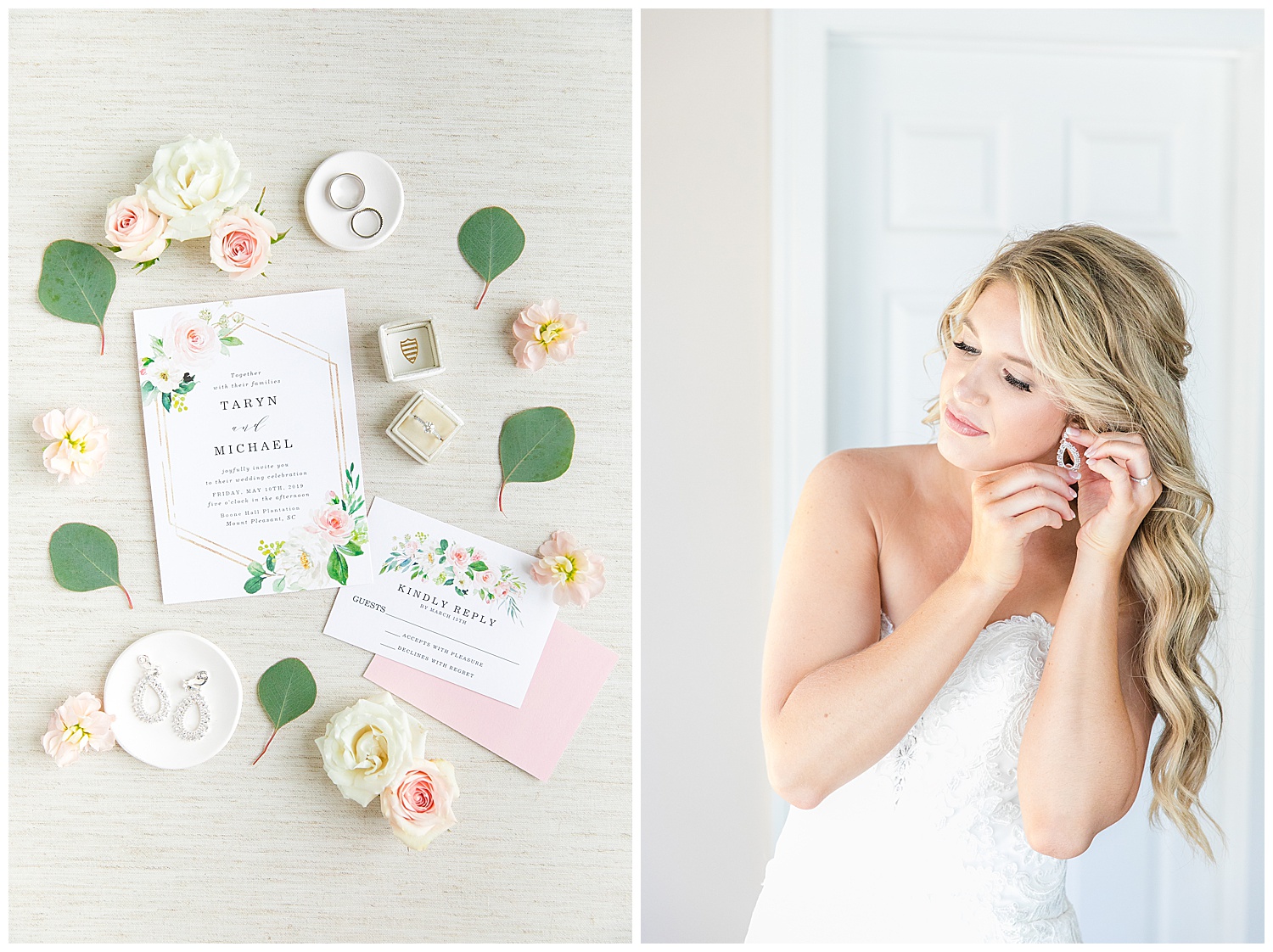 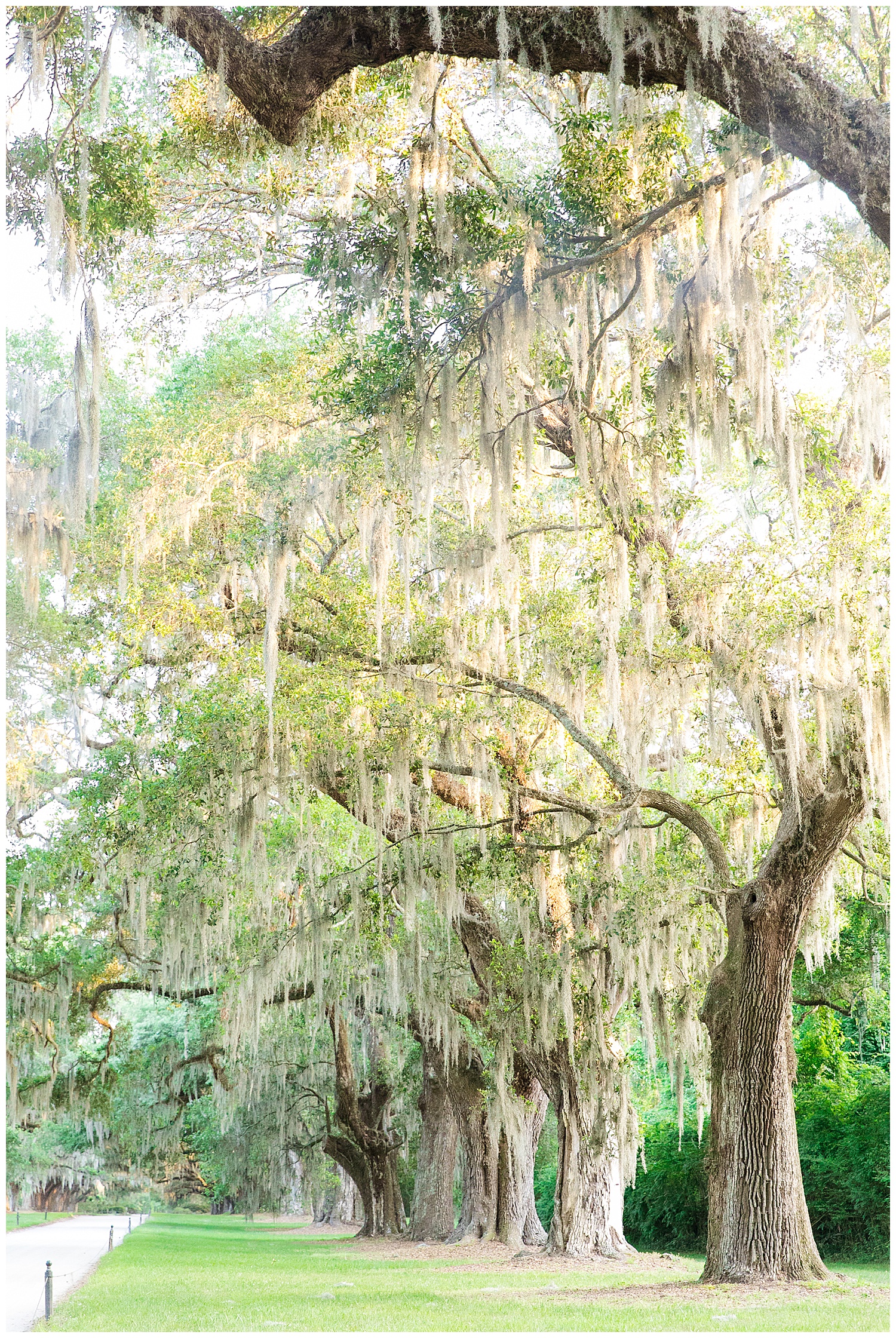 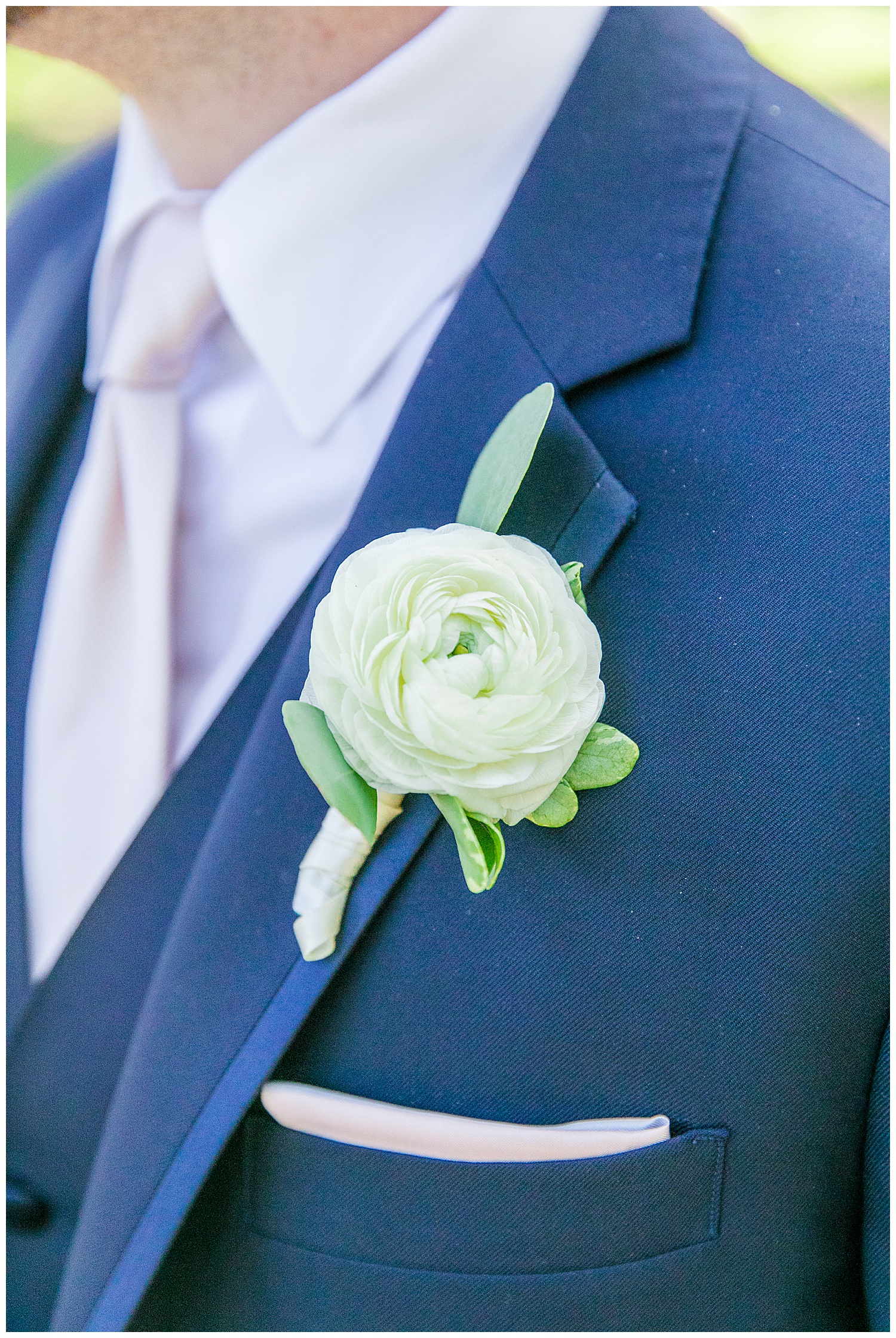 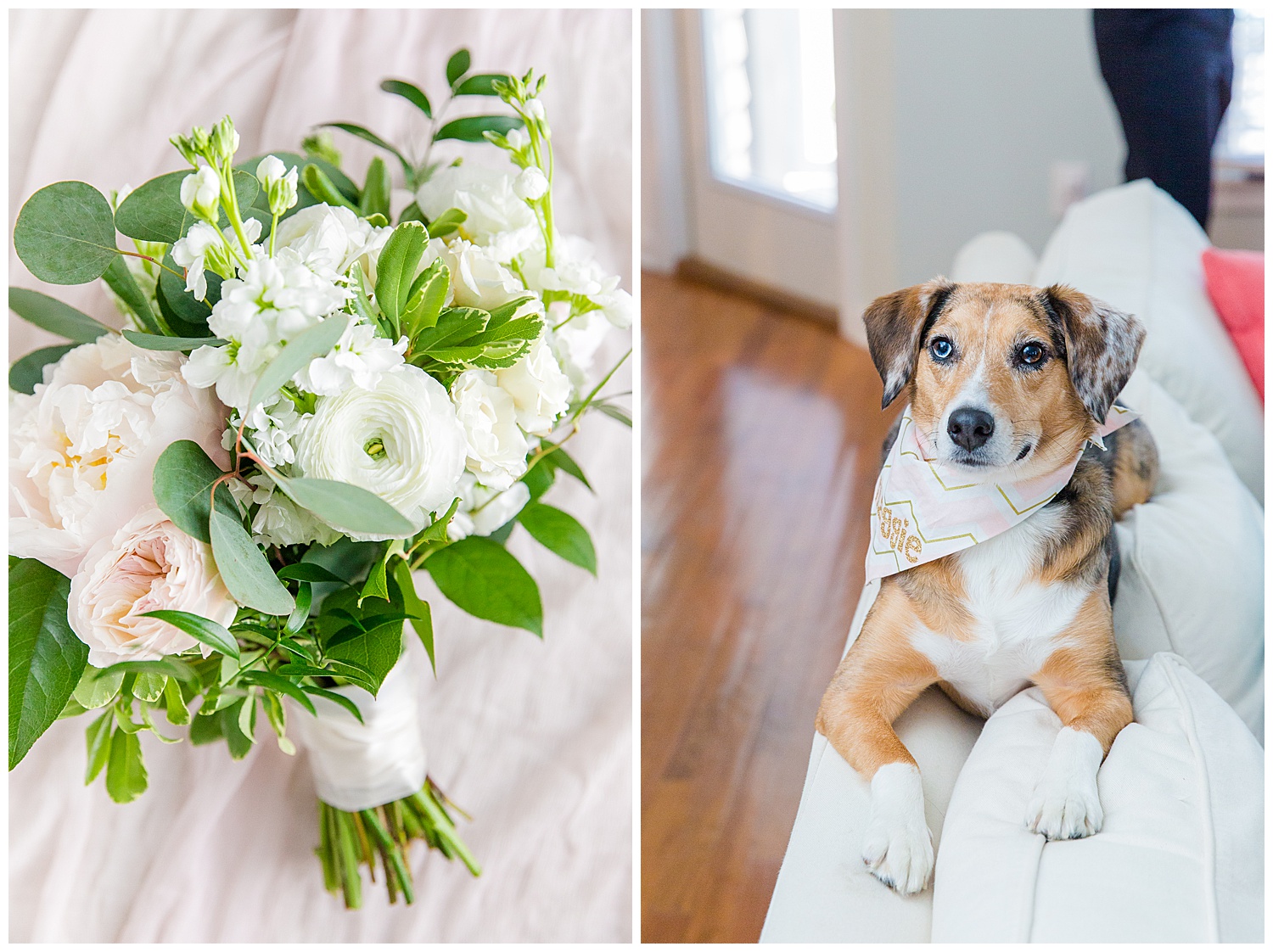 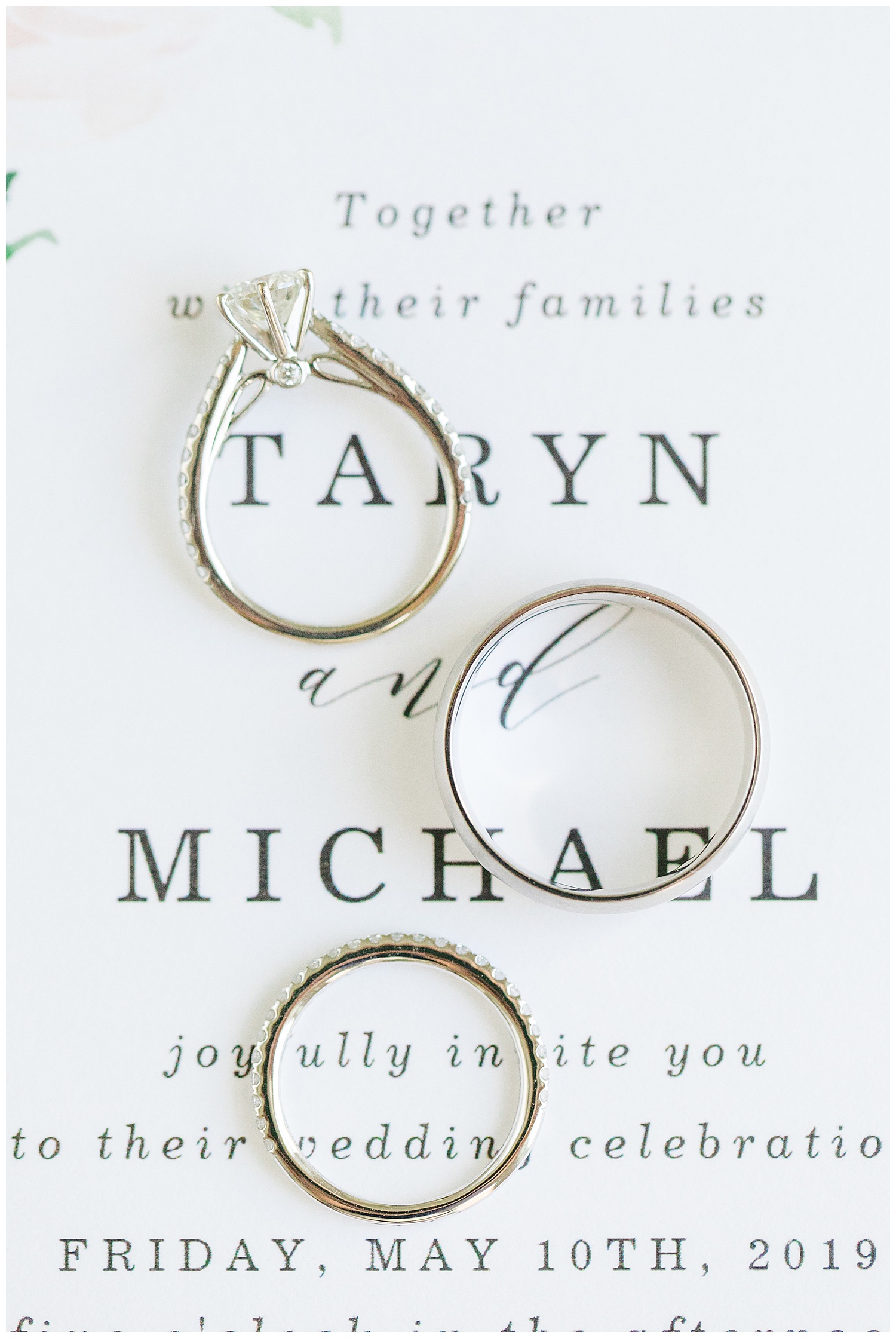 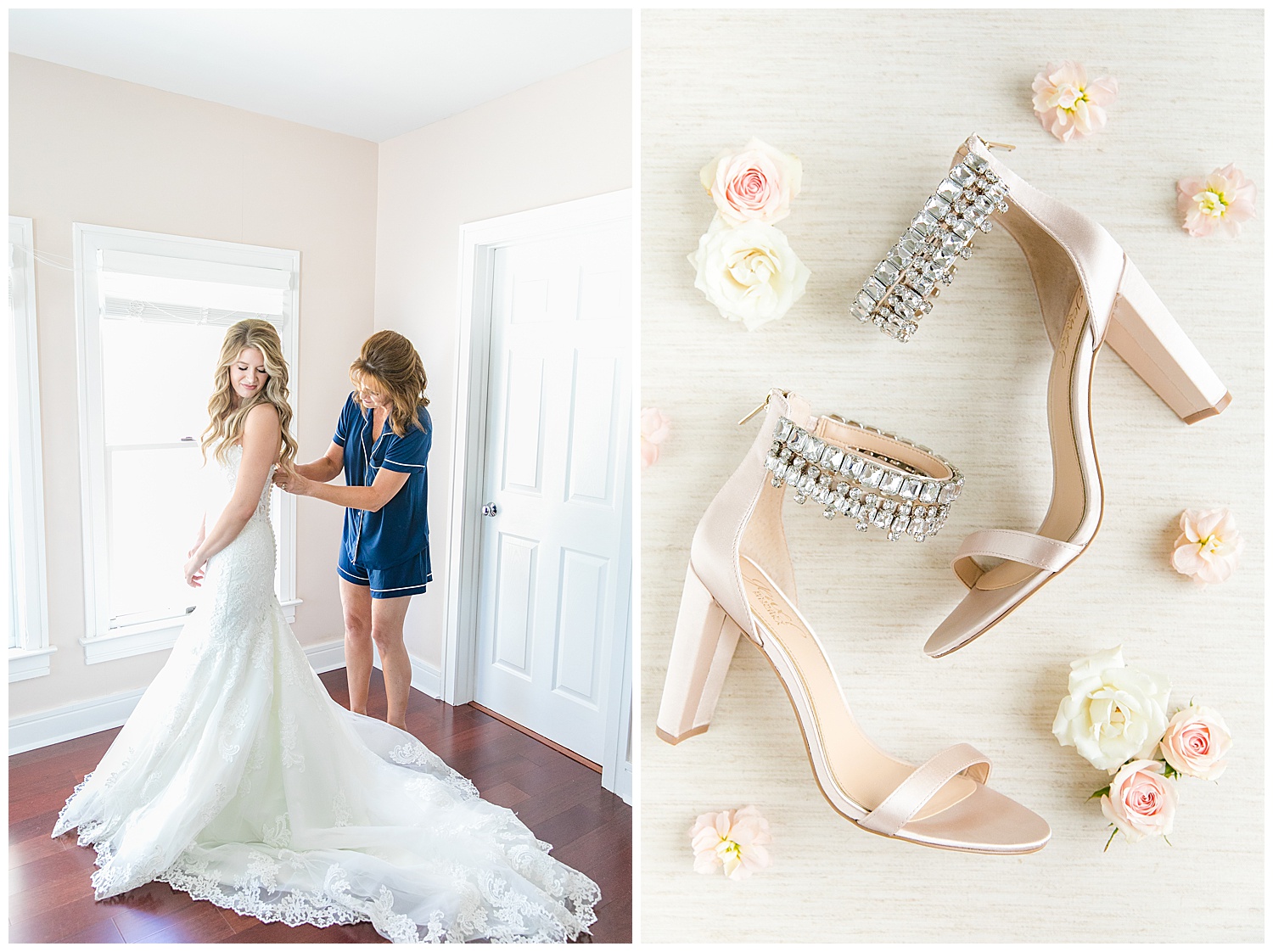 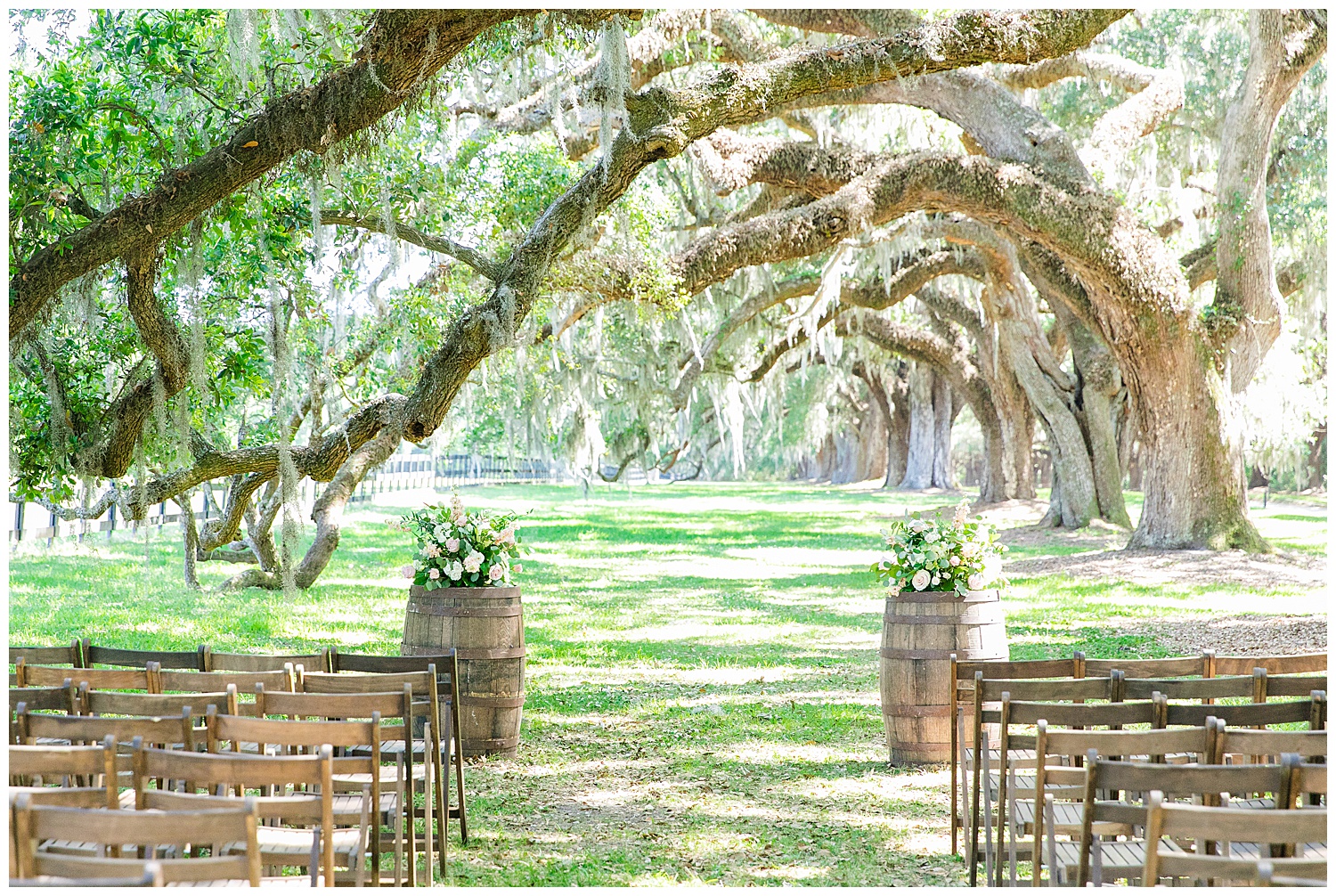 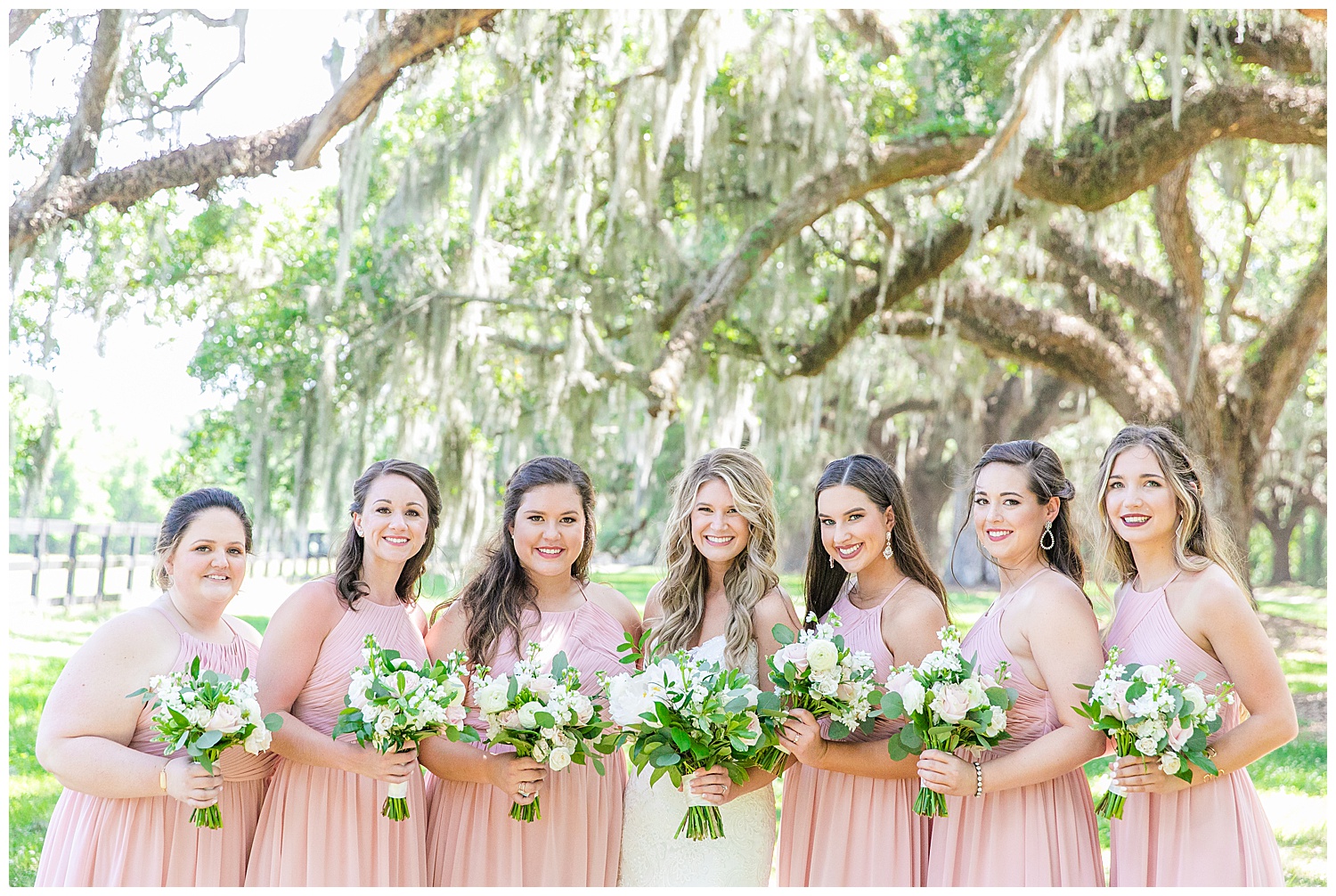 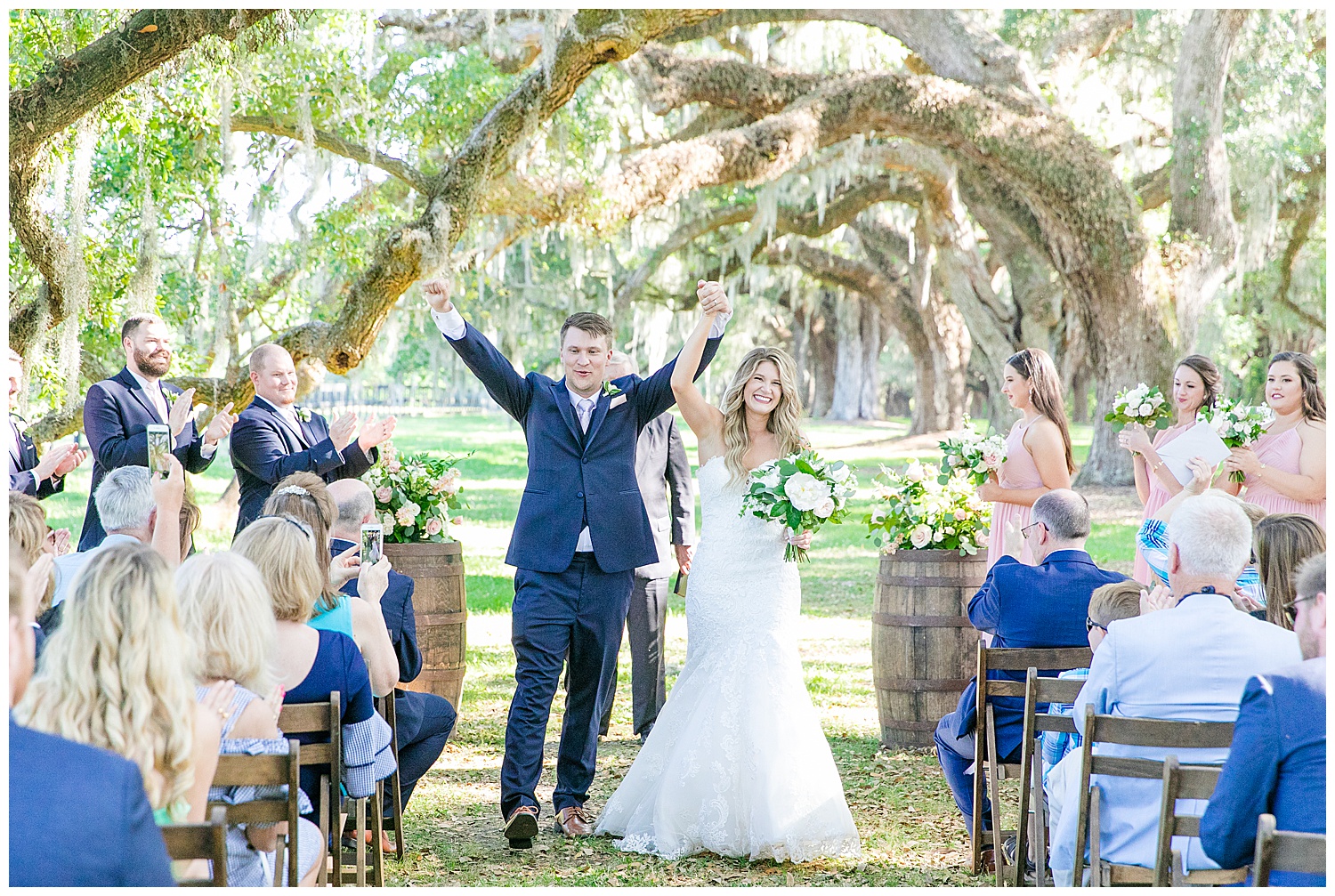 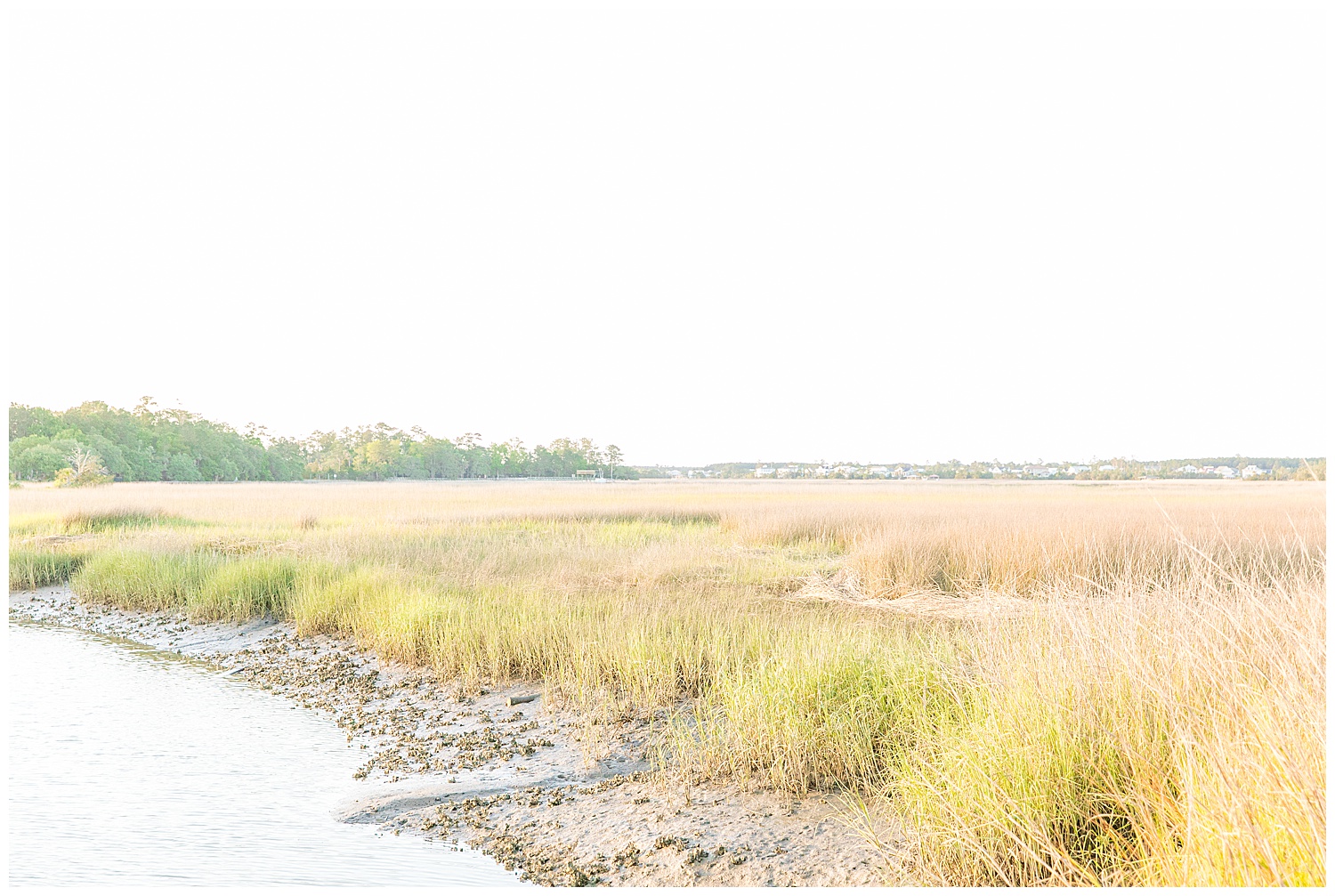 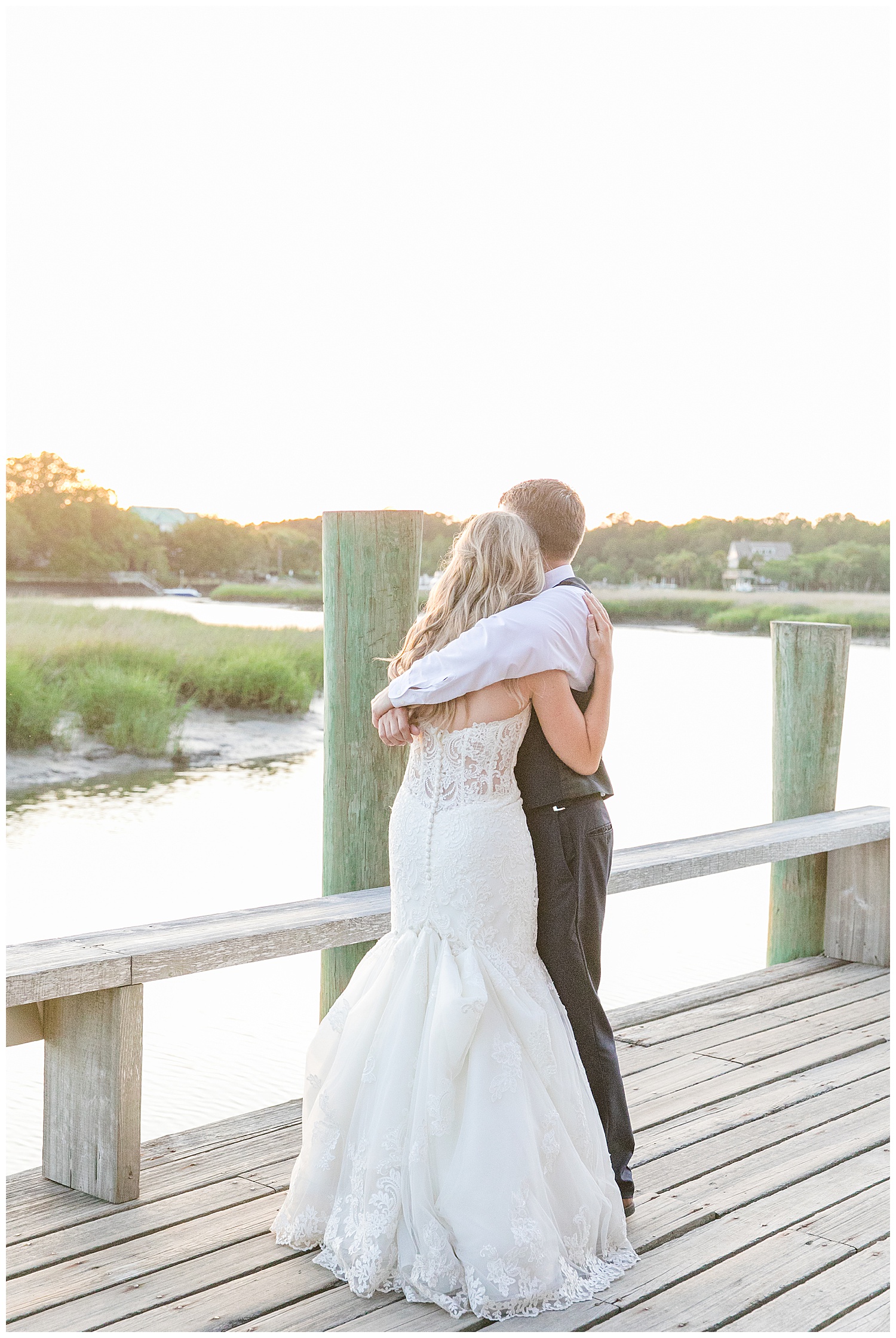 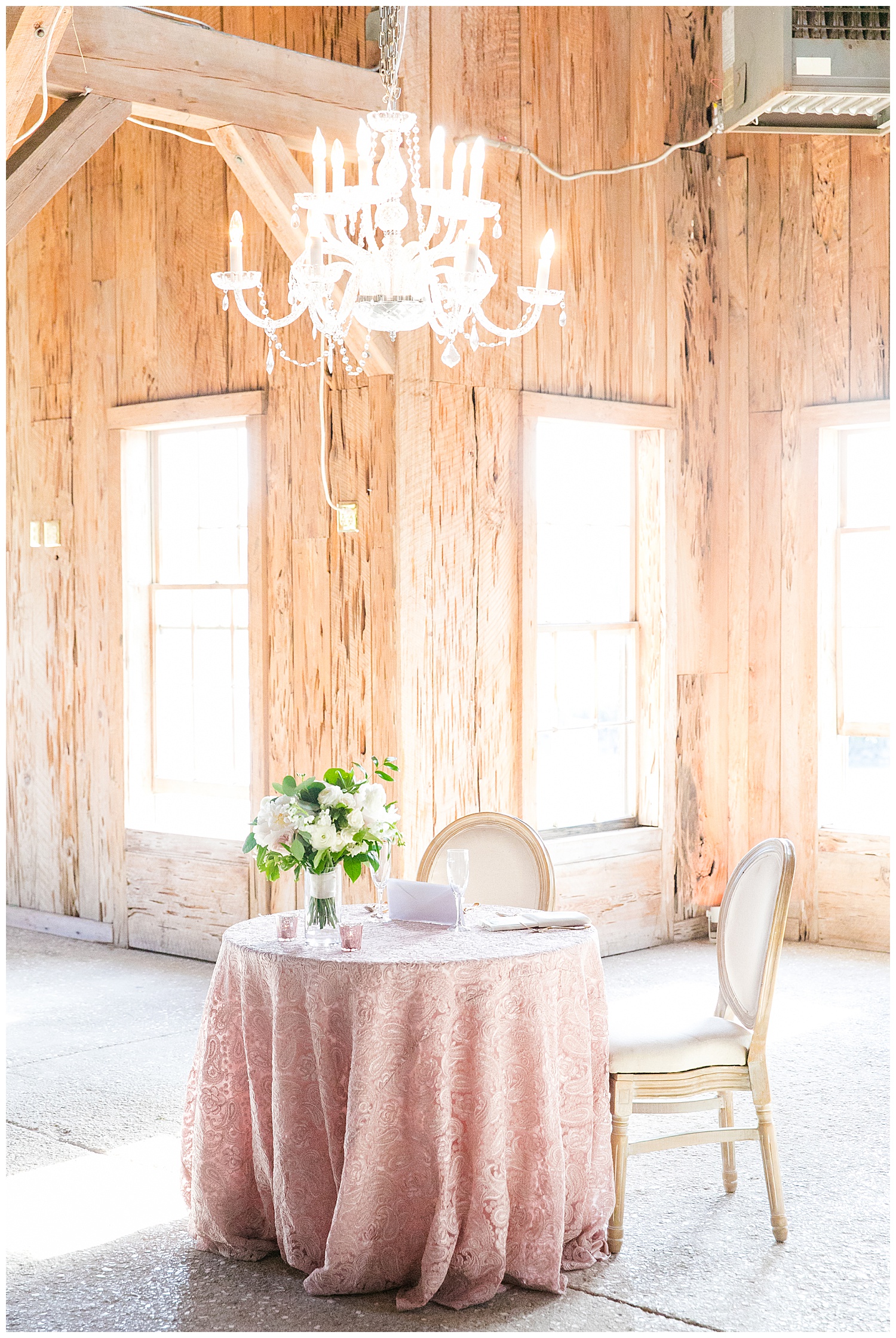 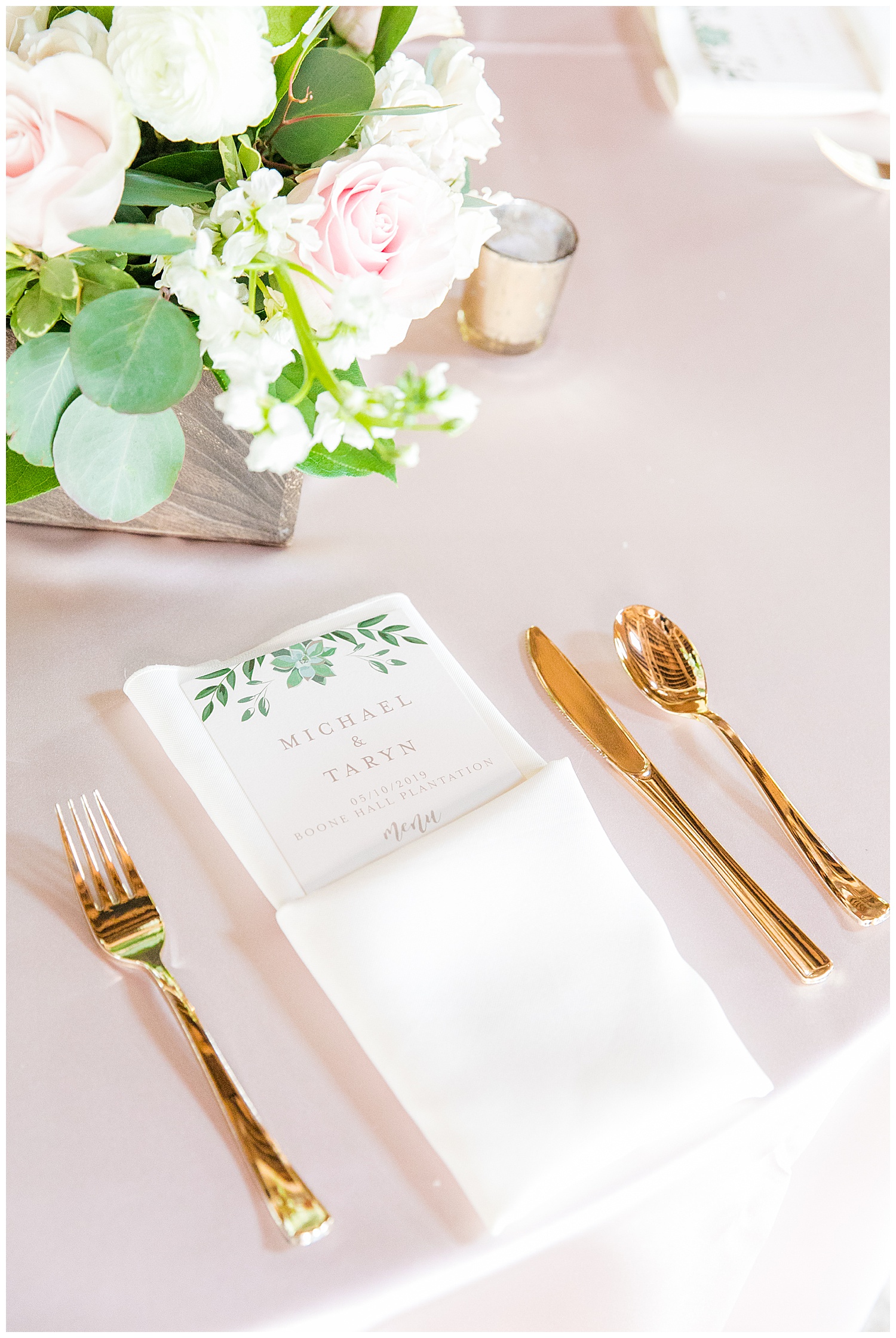 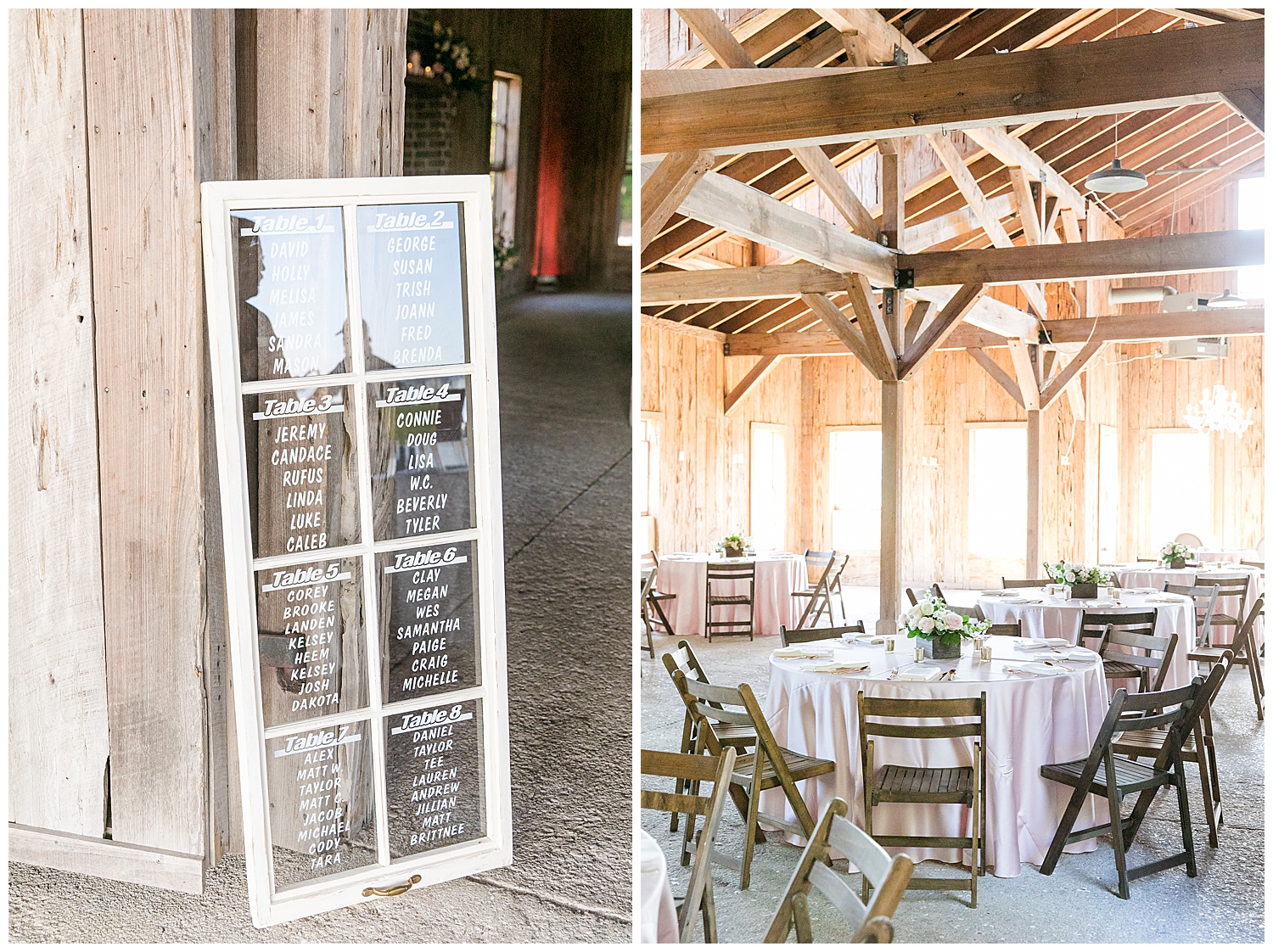 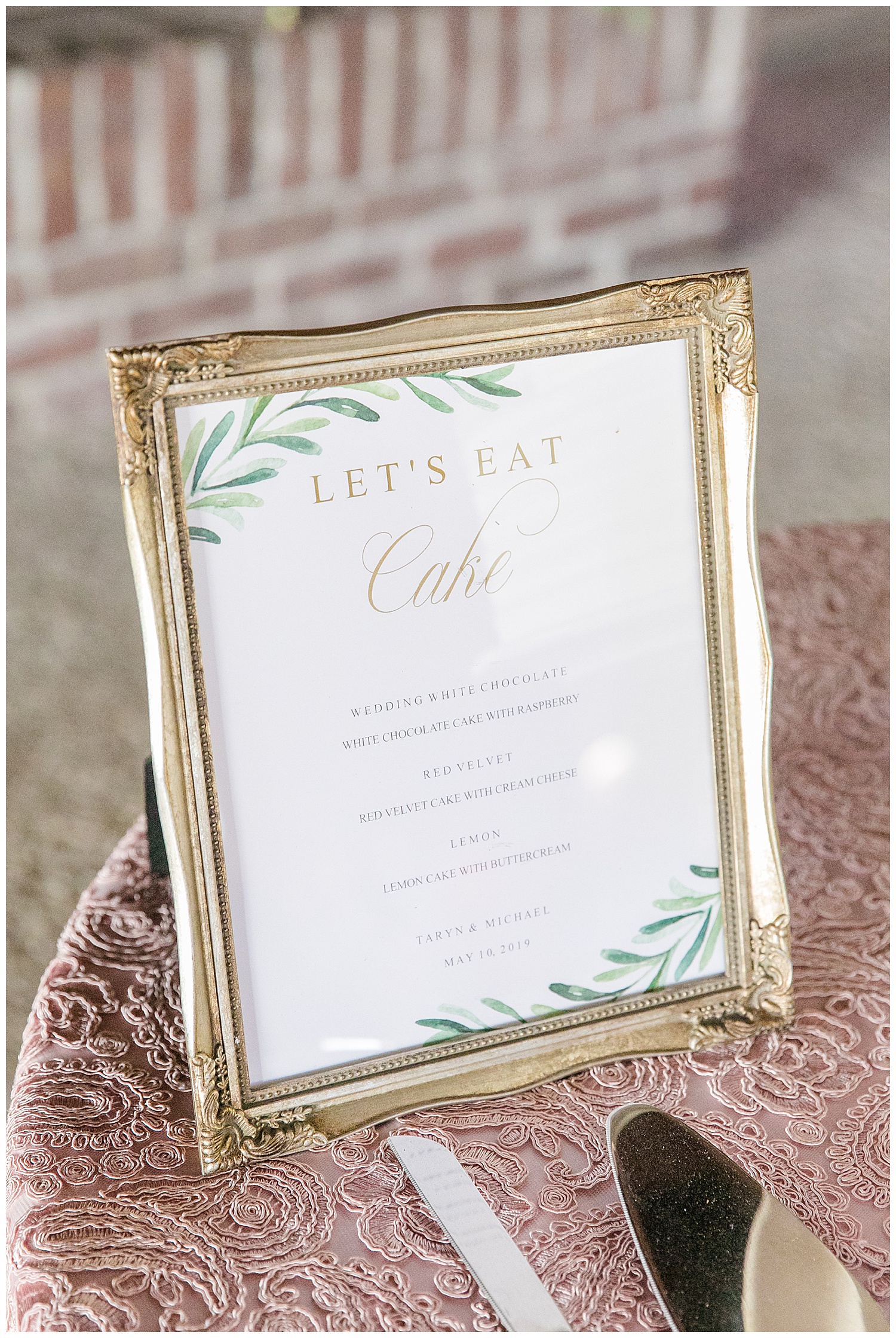 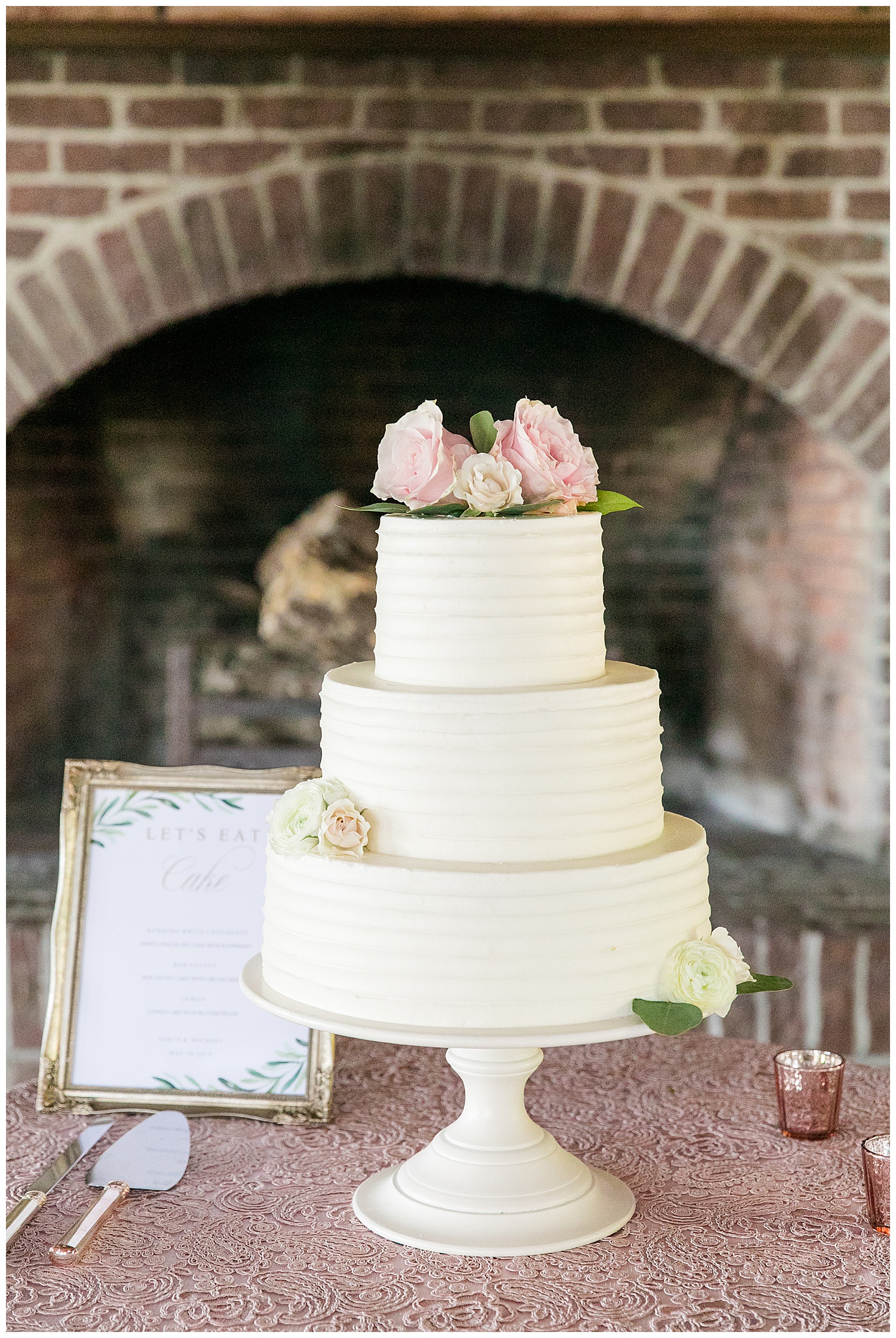 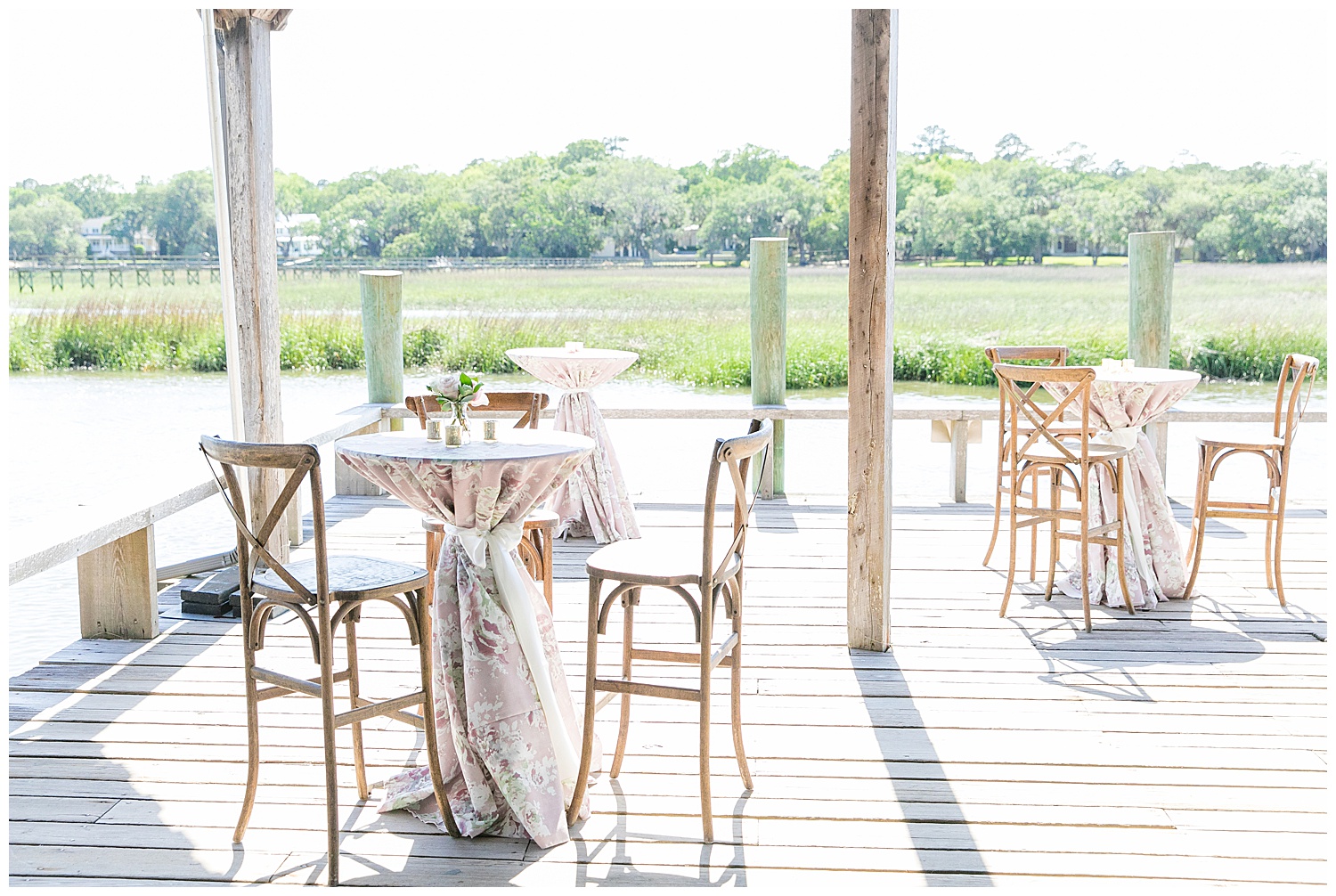 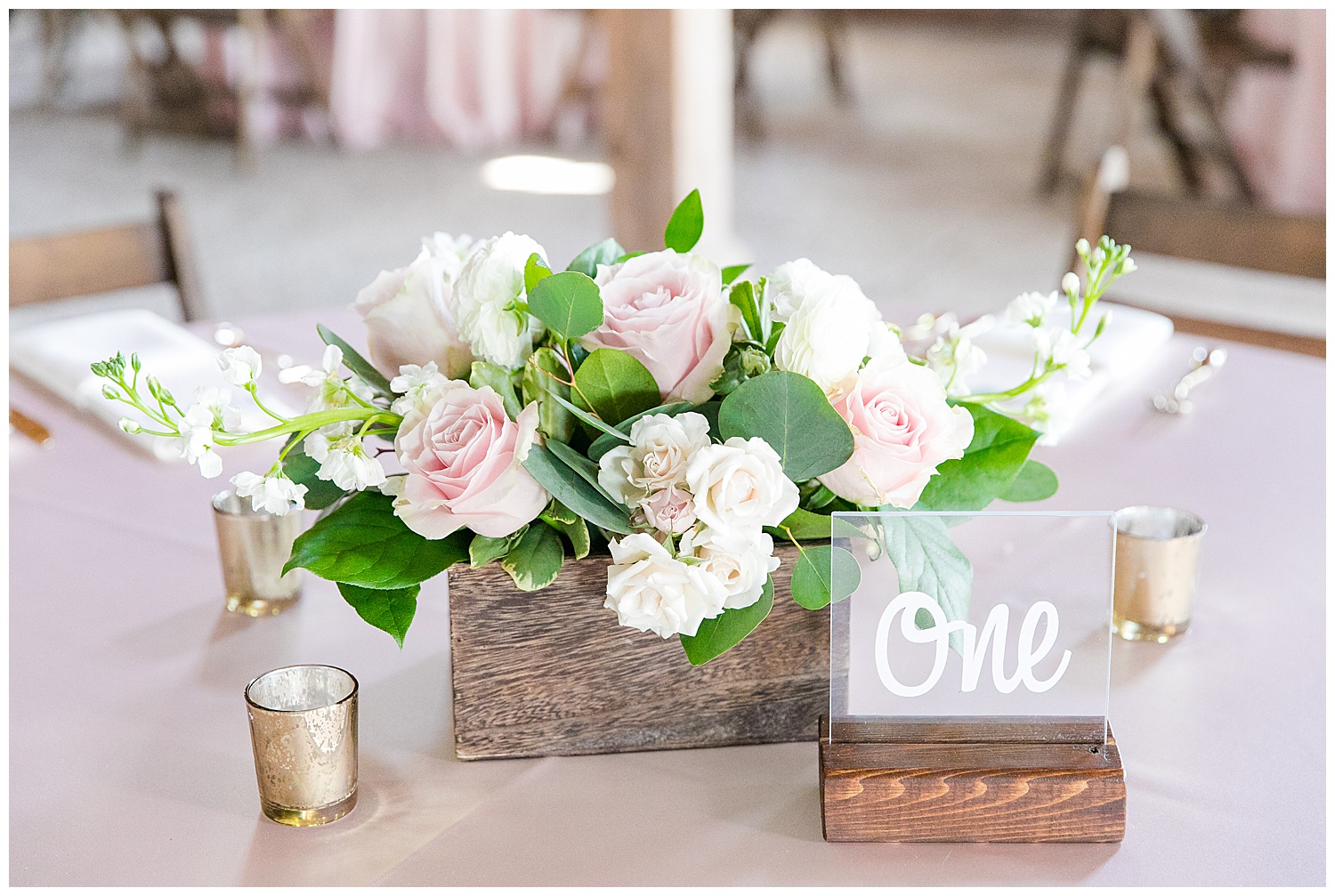 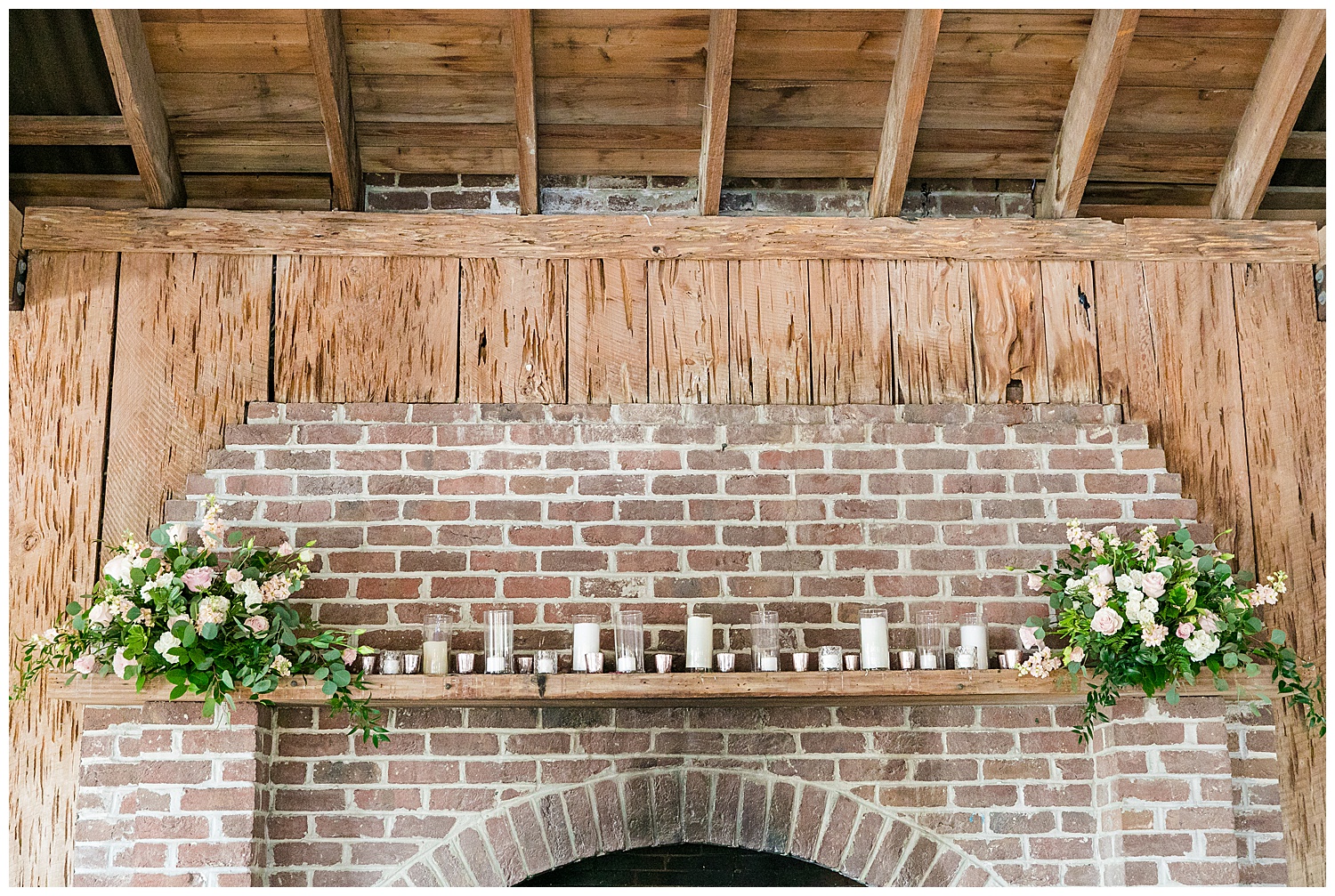 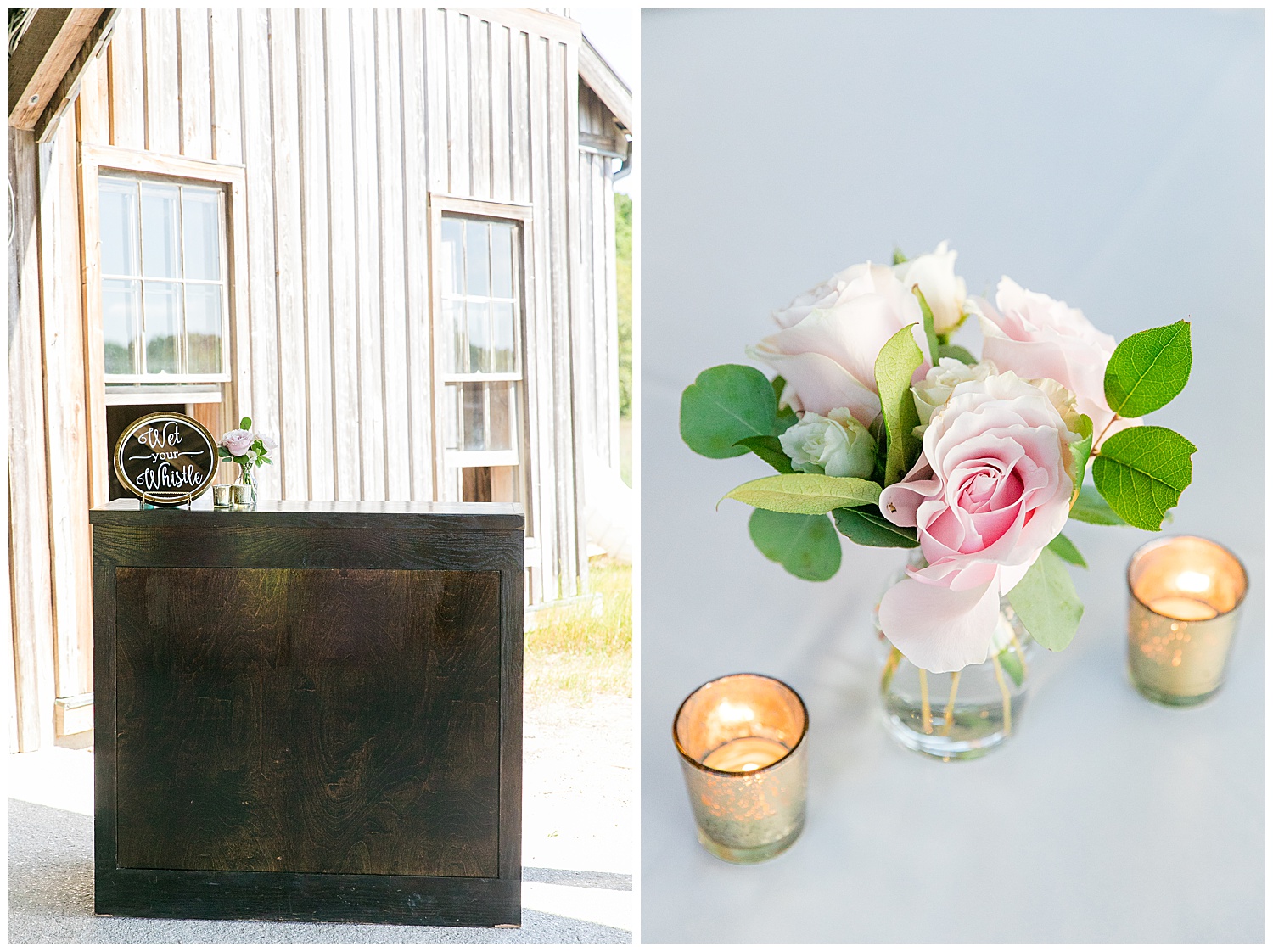 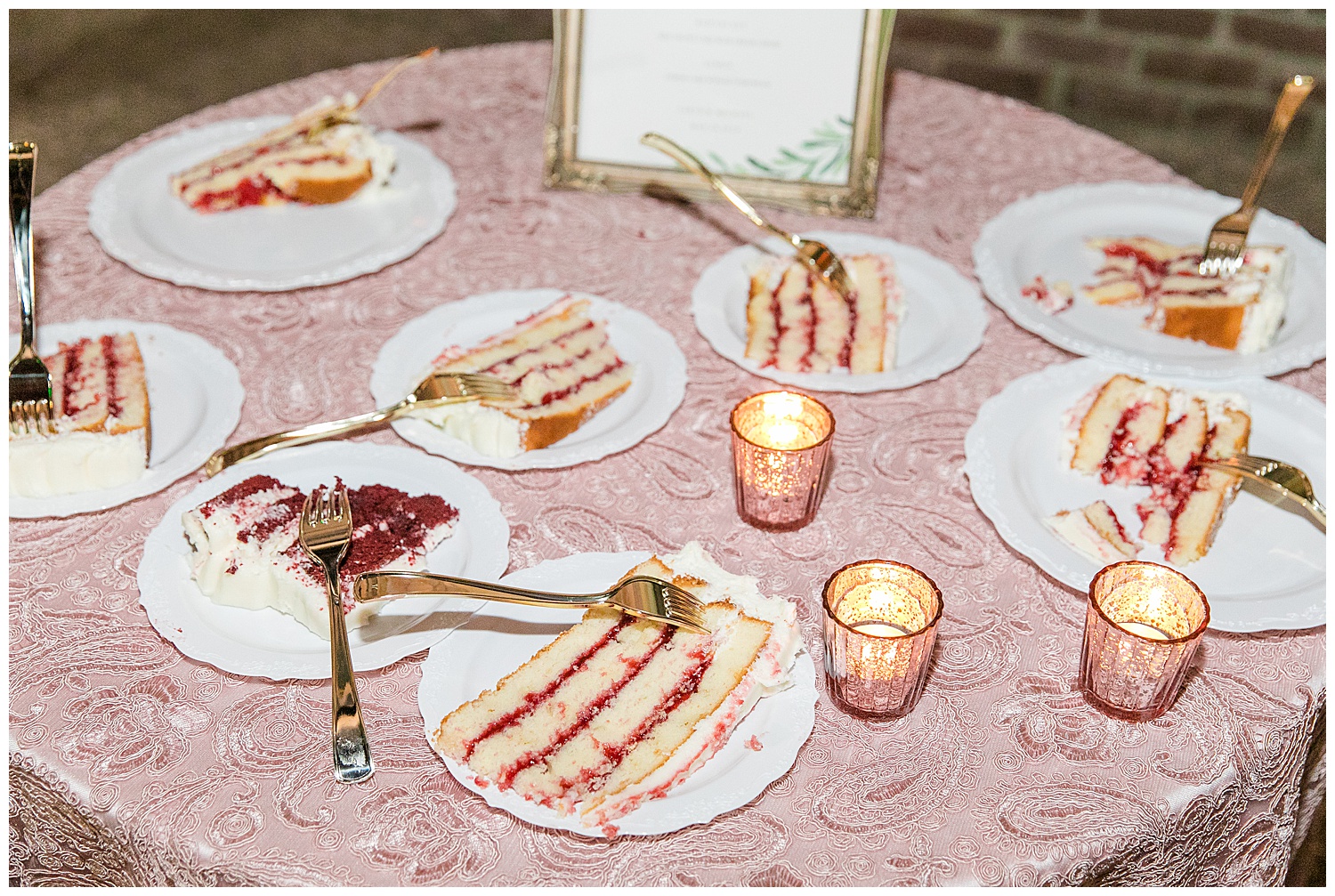 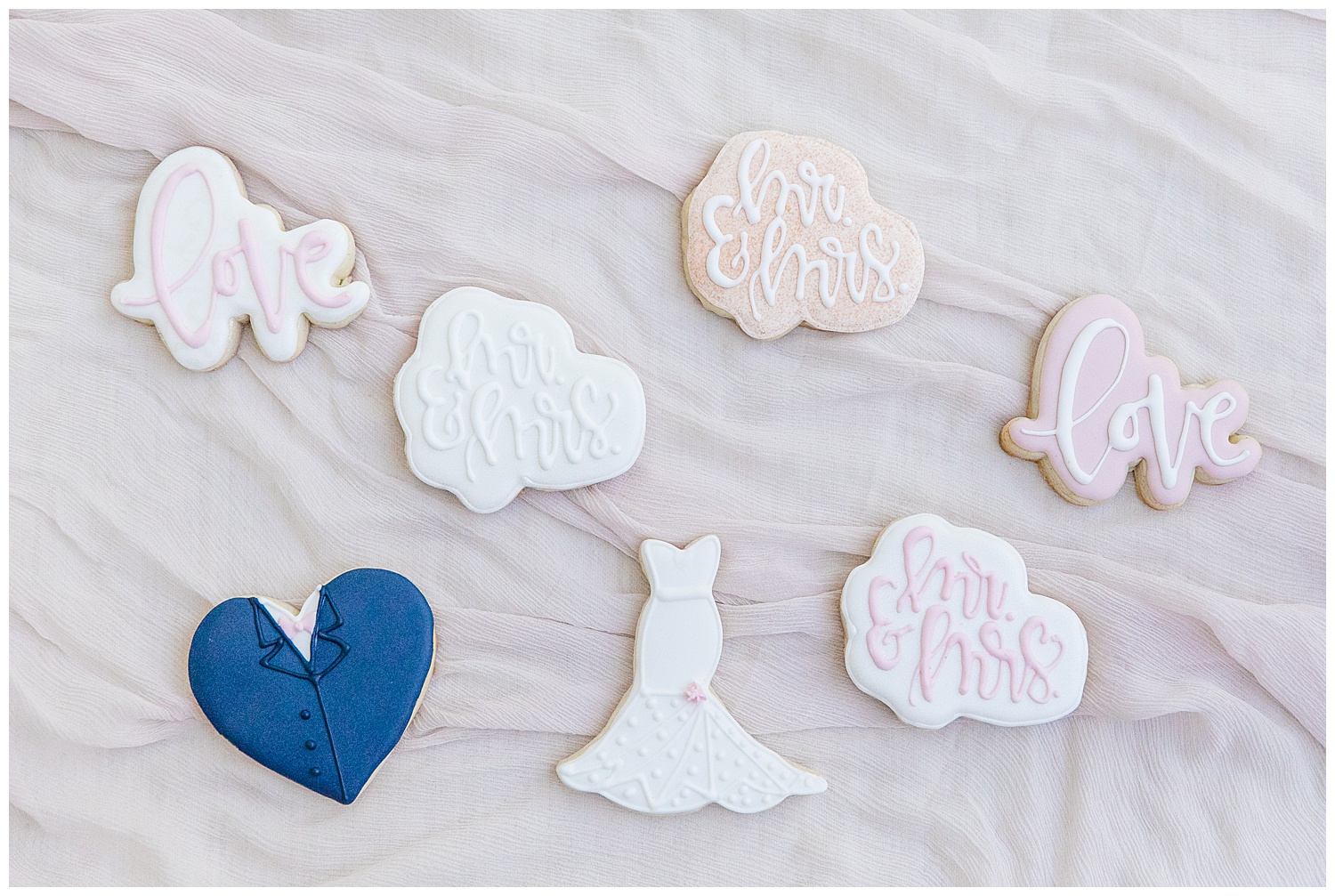 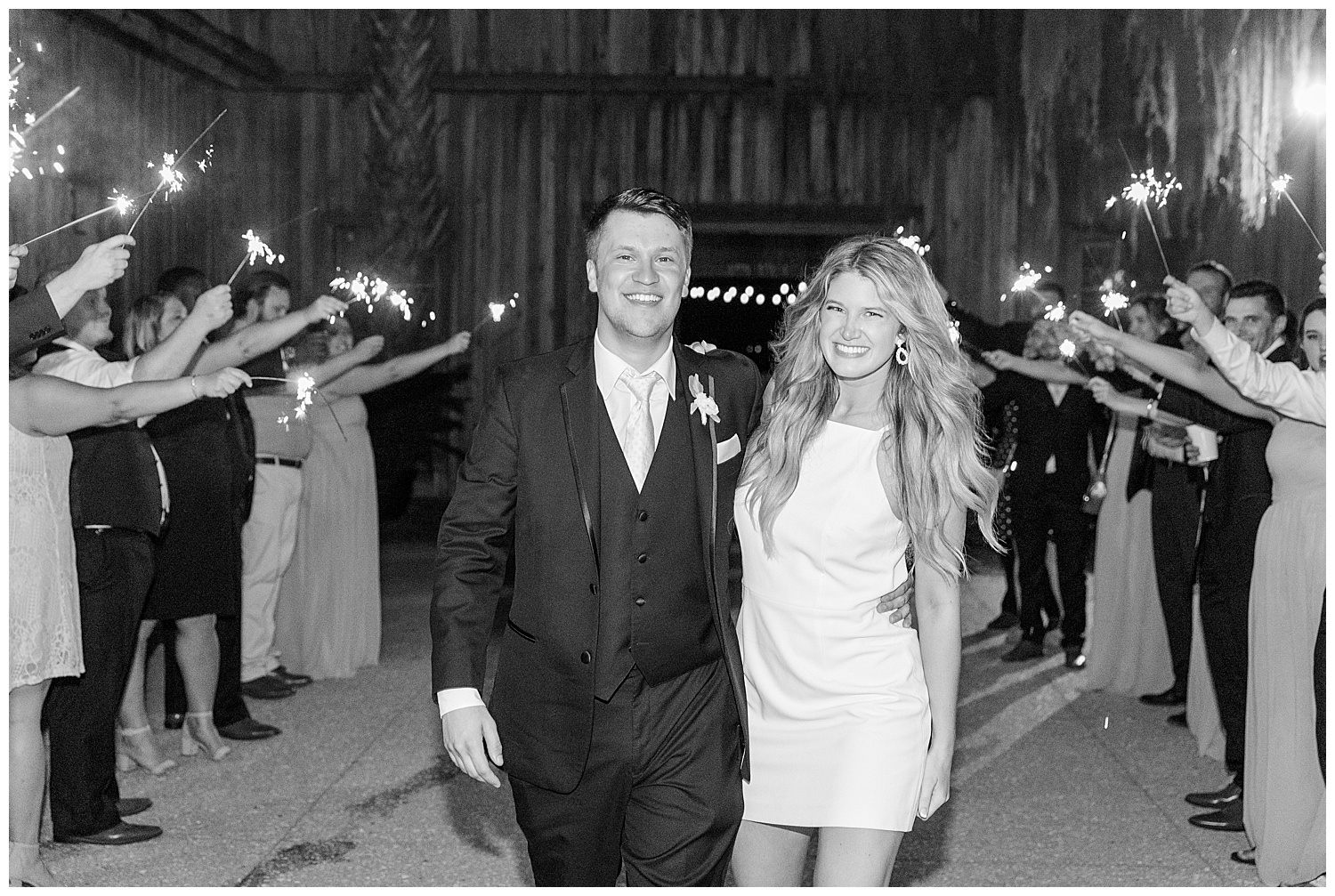 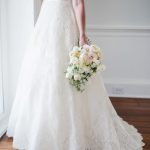 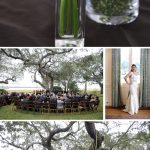 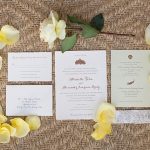 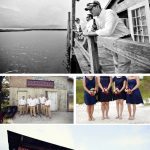