Today is the day, Smitten Issue TWO is officially here. I.AM.SO.EXCITED!! All of those squeals of delight that you heard in the distance were mine. We have been working like crazy to put together the next installment of Smitten Magazine and we have huge thanks to give to everyone who contributed to the issue. And super huge thanks to the team over at Hoppmann Creative for their tireless efforts to make every page gorgeous and oh so stylishly informative.

This issue spans the globe with weddings. It was such a treat compiling the imagery. To showcase the differences in photographic styles around the world. We are also bringing you even more fabulous ideas and wedding inspiration….what are you waiting for, it is time to be Smitten! 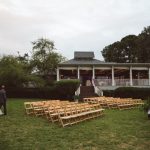 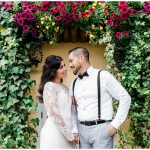 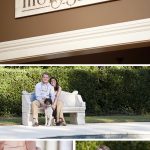