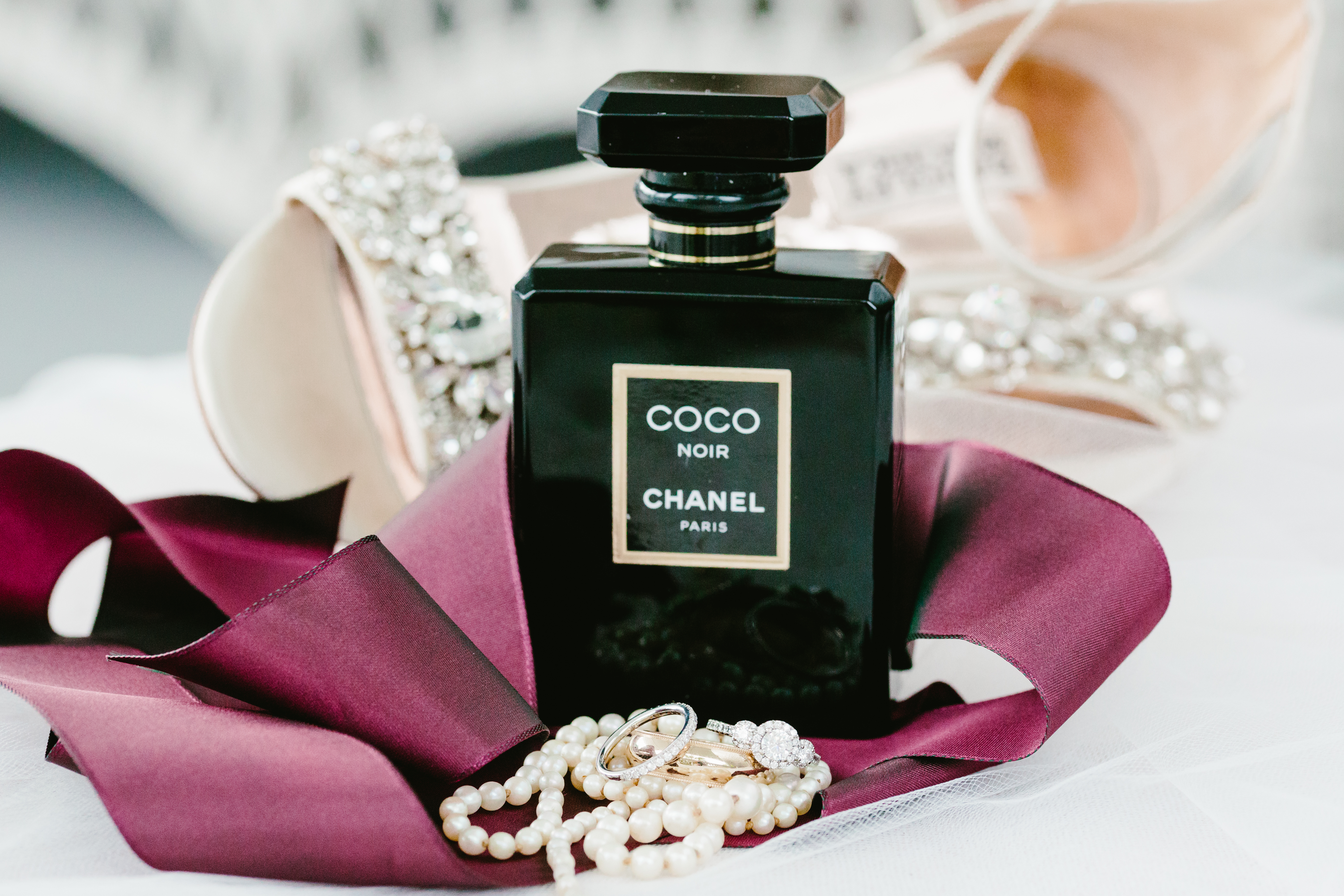 Get your Pinterest boards ready, because from the detail shots of the bride’s jewelry to that adorable mini bridesmaid sporting a monogrammed flannel top just like the big girls, Emily Meeks Photo has a trove of shots to get you dreaming about a cool-weather wedding like Sarah and Ryan’s. Things kicked off at Wide Awake Plantation in Hollywood, South Carolina, with Sarah and her gals donning matching personalized plaid tops for a hair and makeup session. After all were fully primped out (ha, get it?), Sarah headed solo to the nearby Wide Awake Park to meet her sweetheart, break the ice in their formal wear, and snap classic portrait shots. From there, the happy couple meandered to their waterside altar, where they said “I do”  in front of a towering cross made by Sarah’s father and covered with greenery from Frampton’s Flowers. Speaking of greenery, we love how guinea feathers were worked into the bouquets as a nod to the groom’s bow tie and the cooler season. Actually, from the burgundy bridesmaids gowns to the crimson-hued, berry filled florals and the four tiered gilded cake trimmed in red “ribbons” from Cakes by Kasarda, continuity reigned everywhere. From the looks of it, the party was a blast (you should see the outtakes of everyone throwing down to The Business Band), so a hardy cheers to one and all and the happy lovebirds. 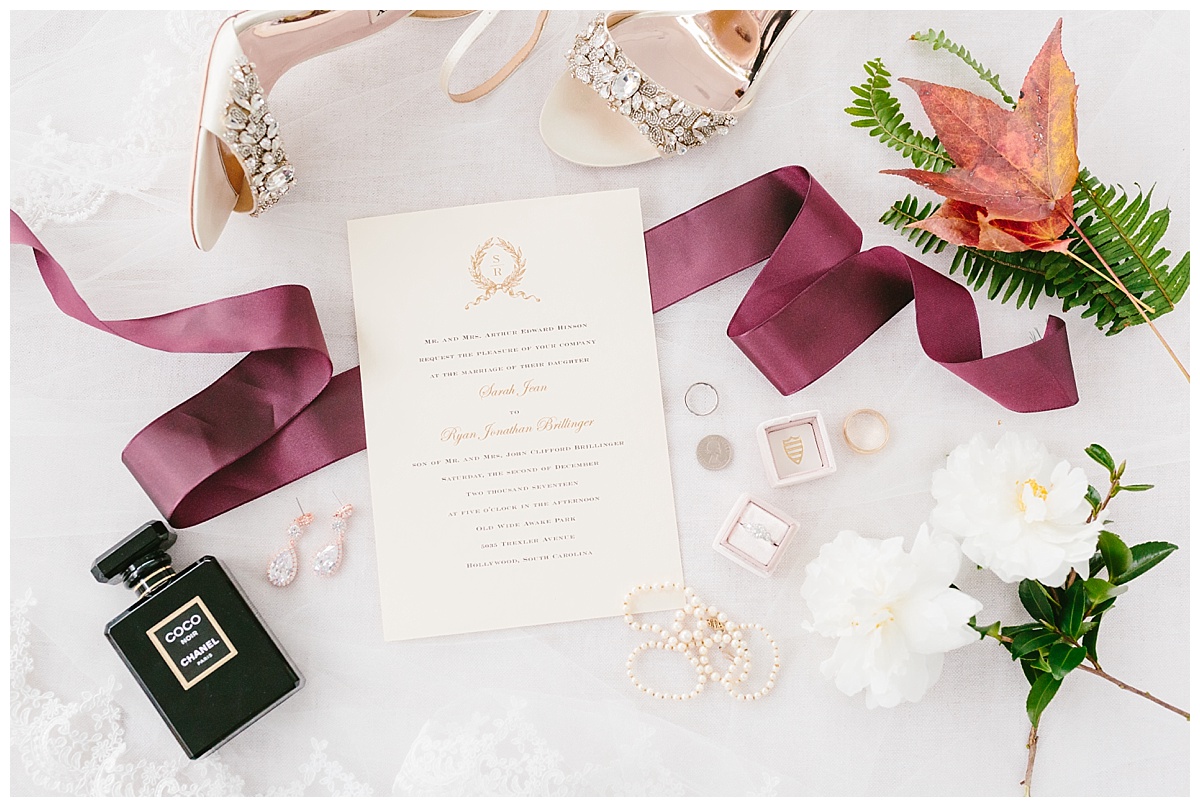 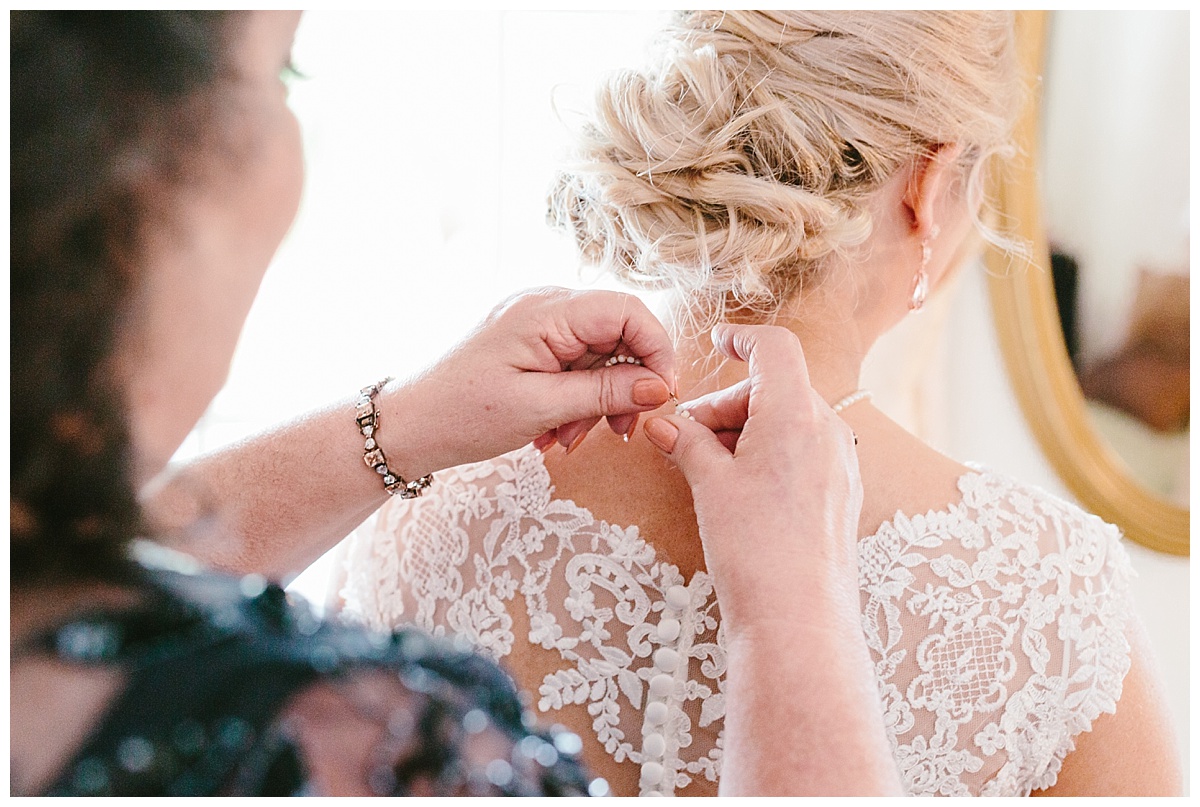 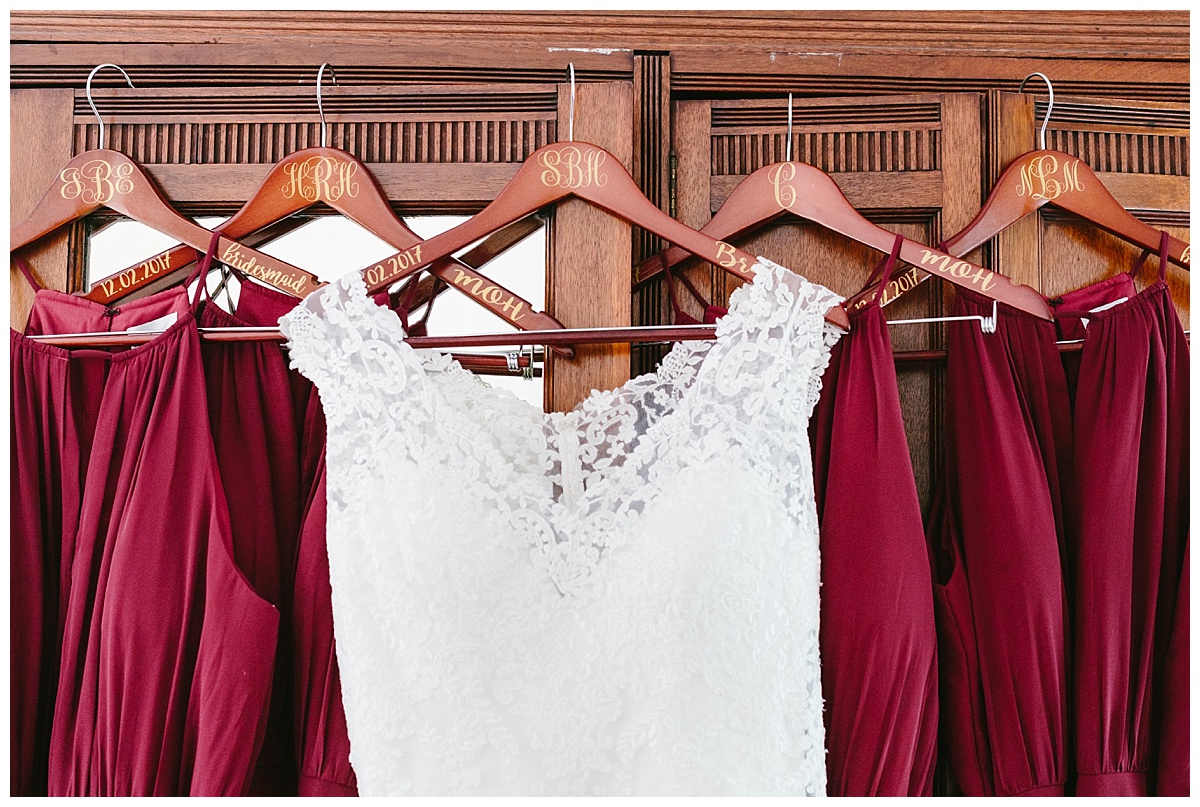 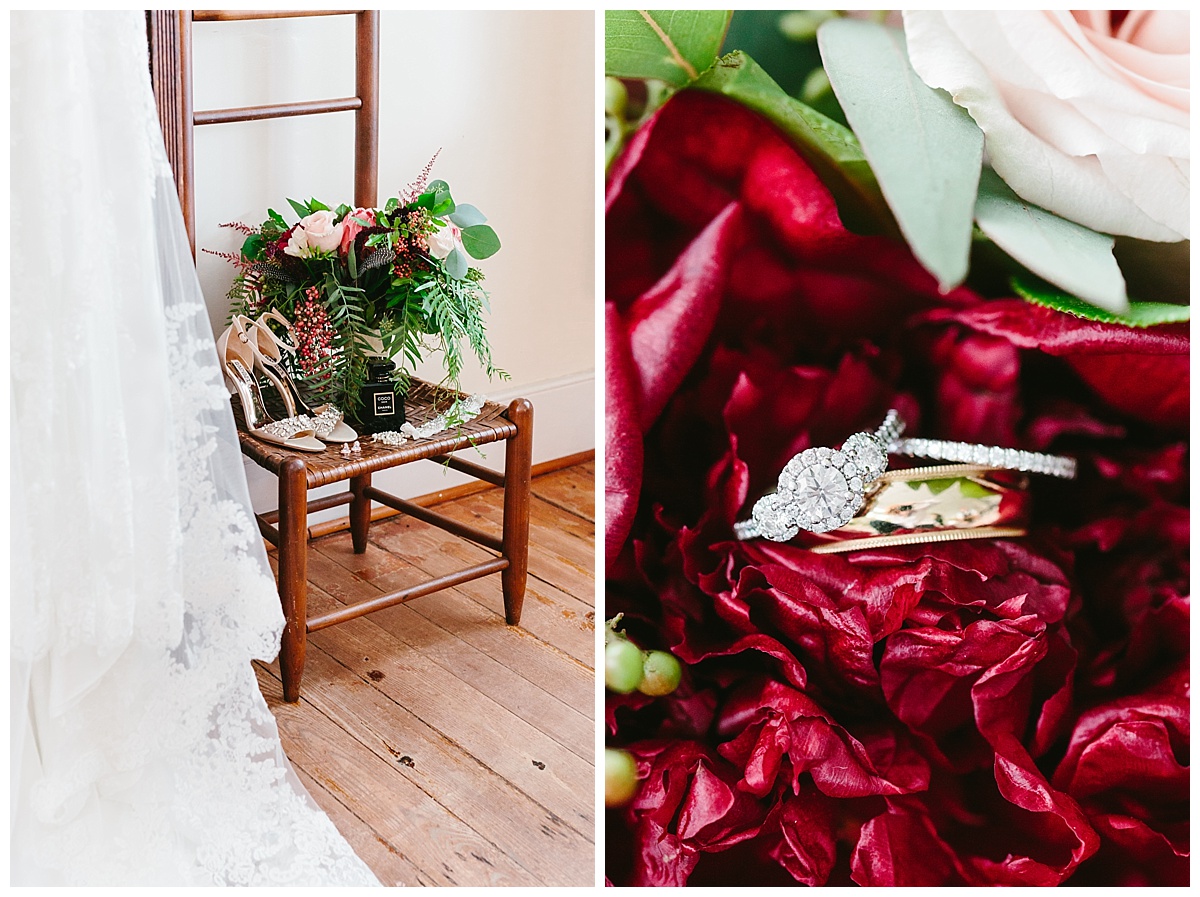 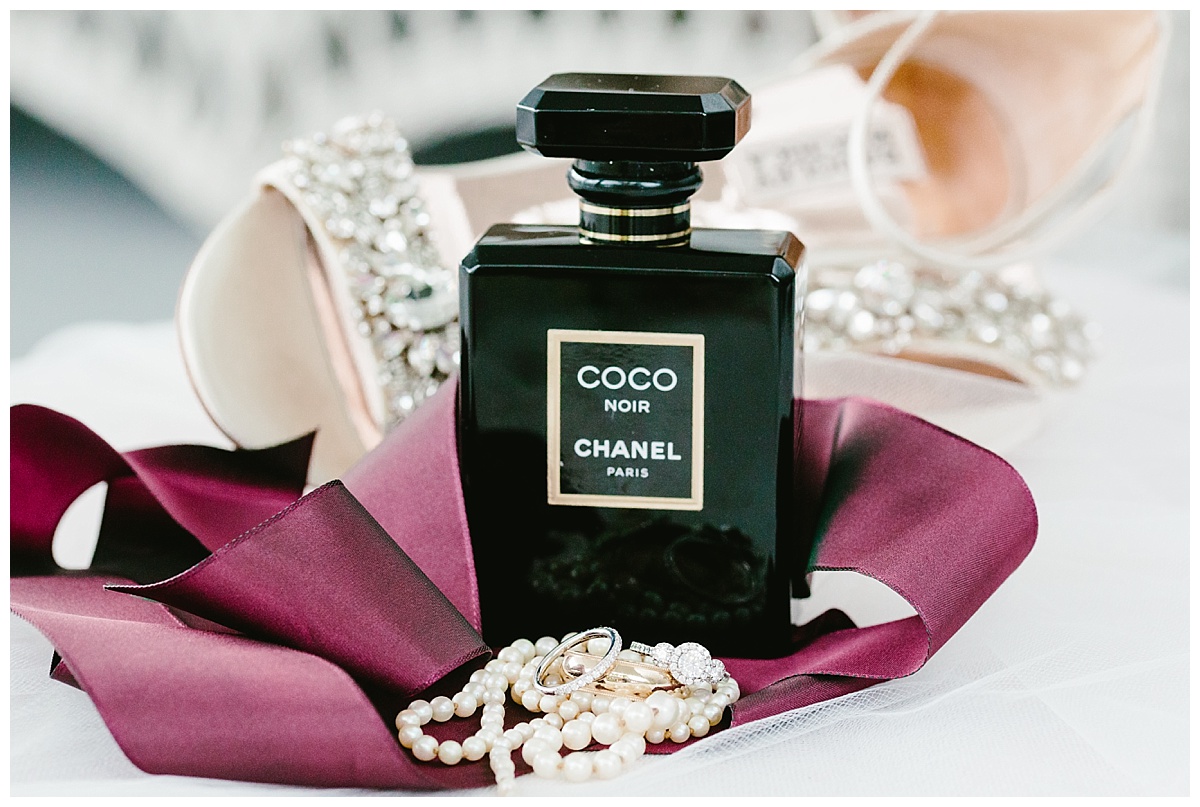 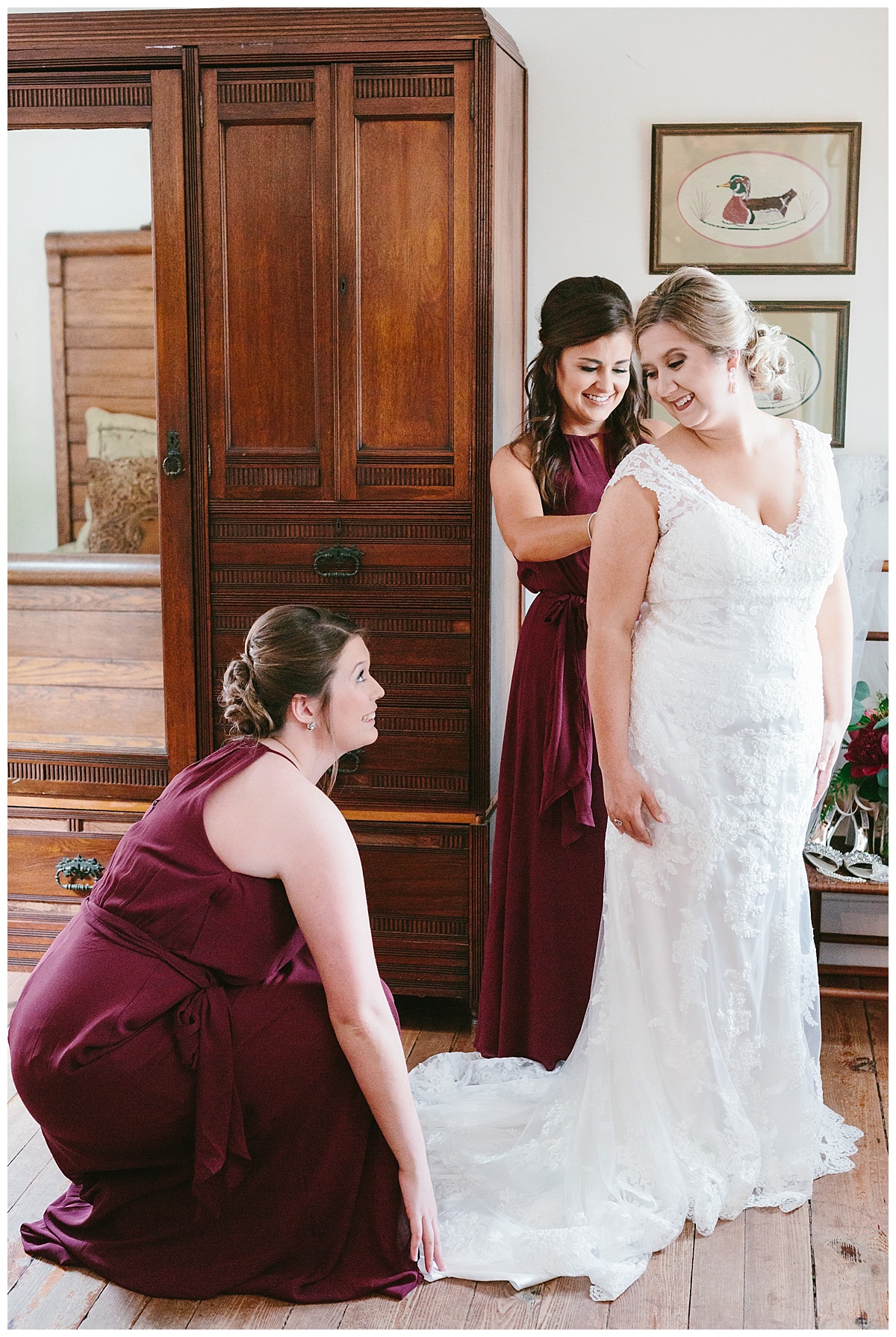 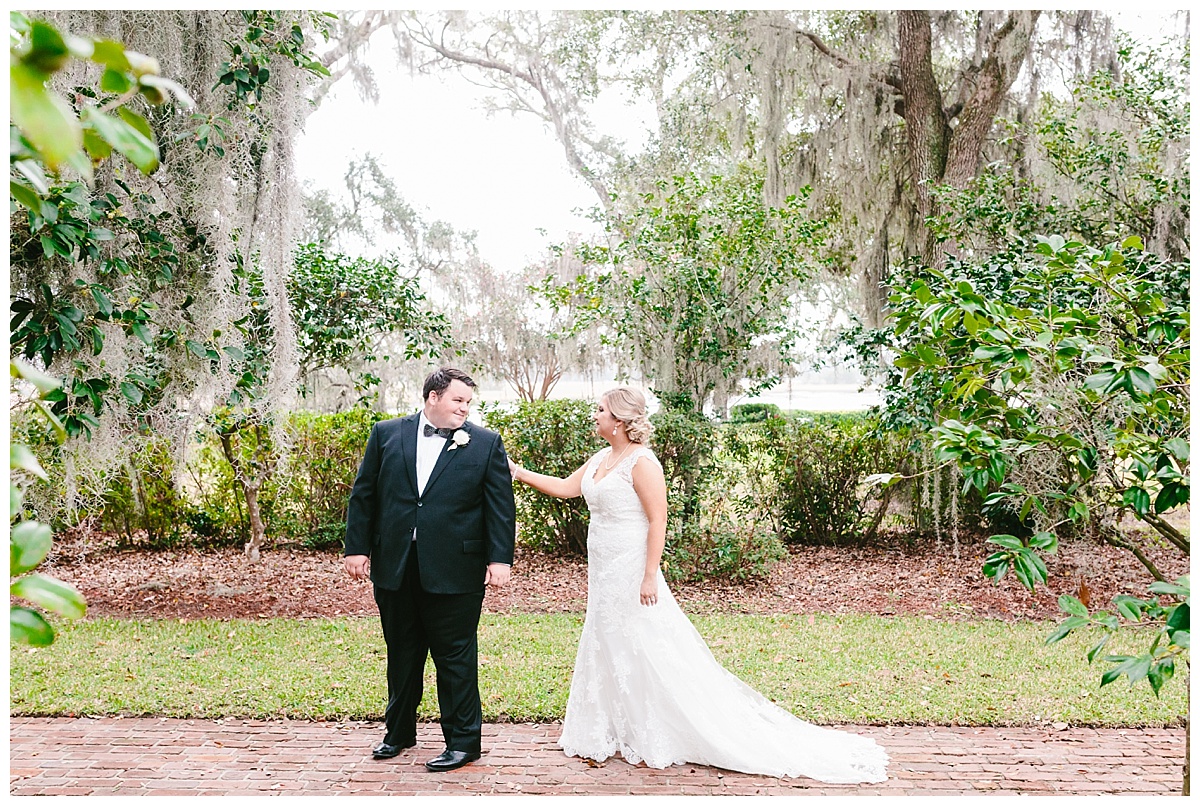 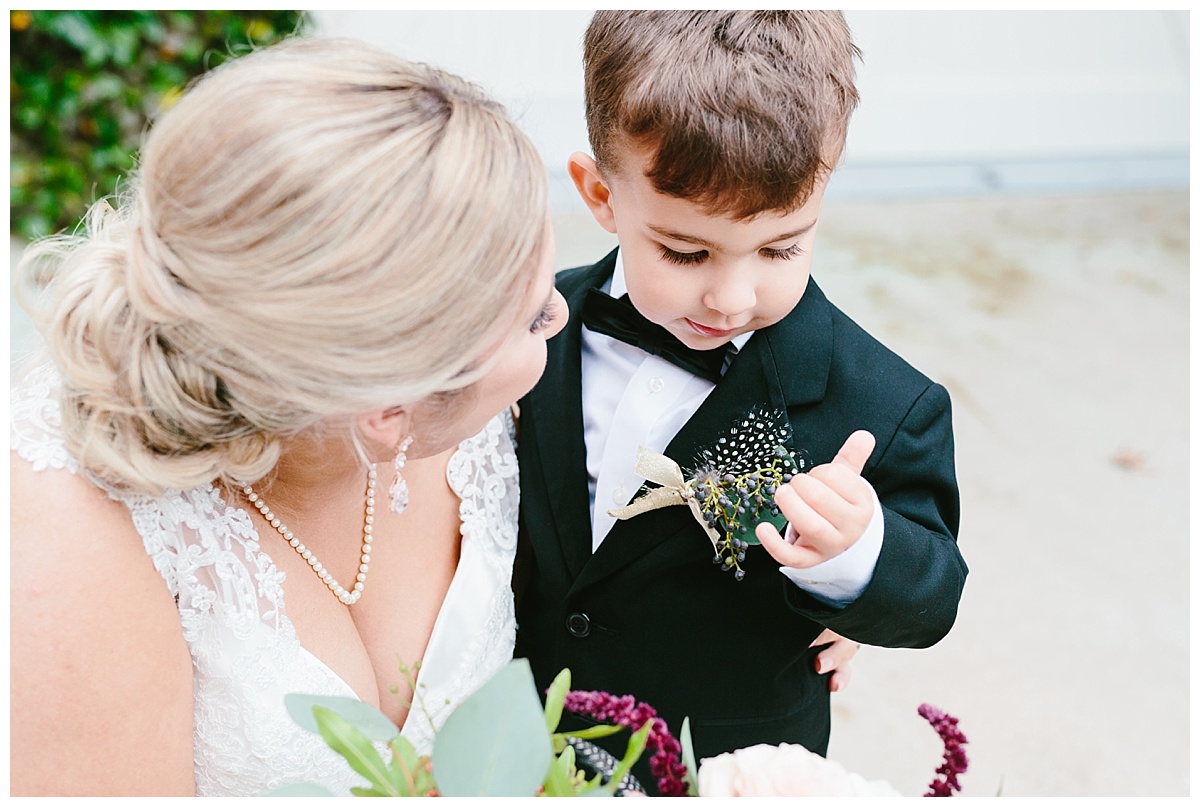 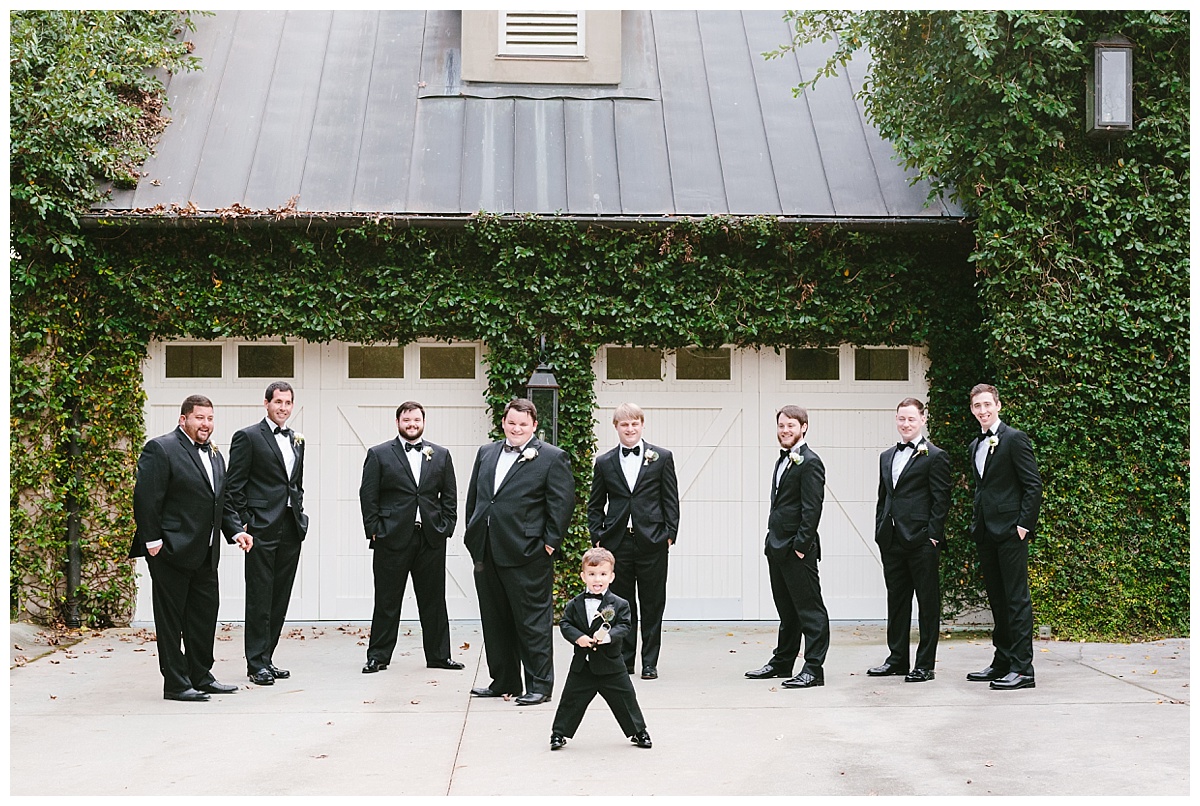 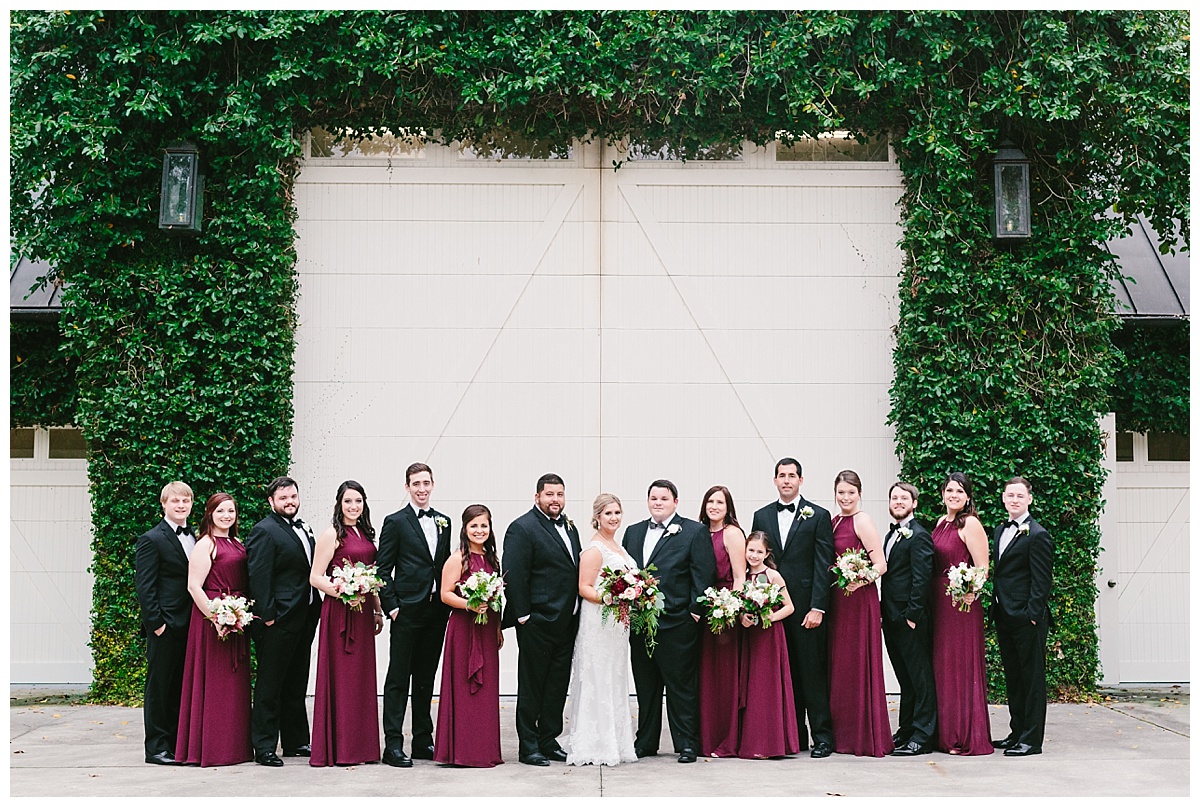 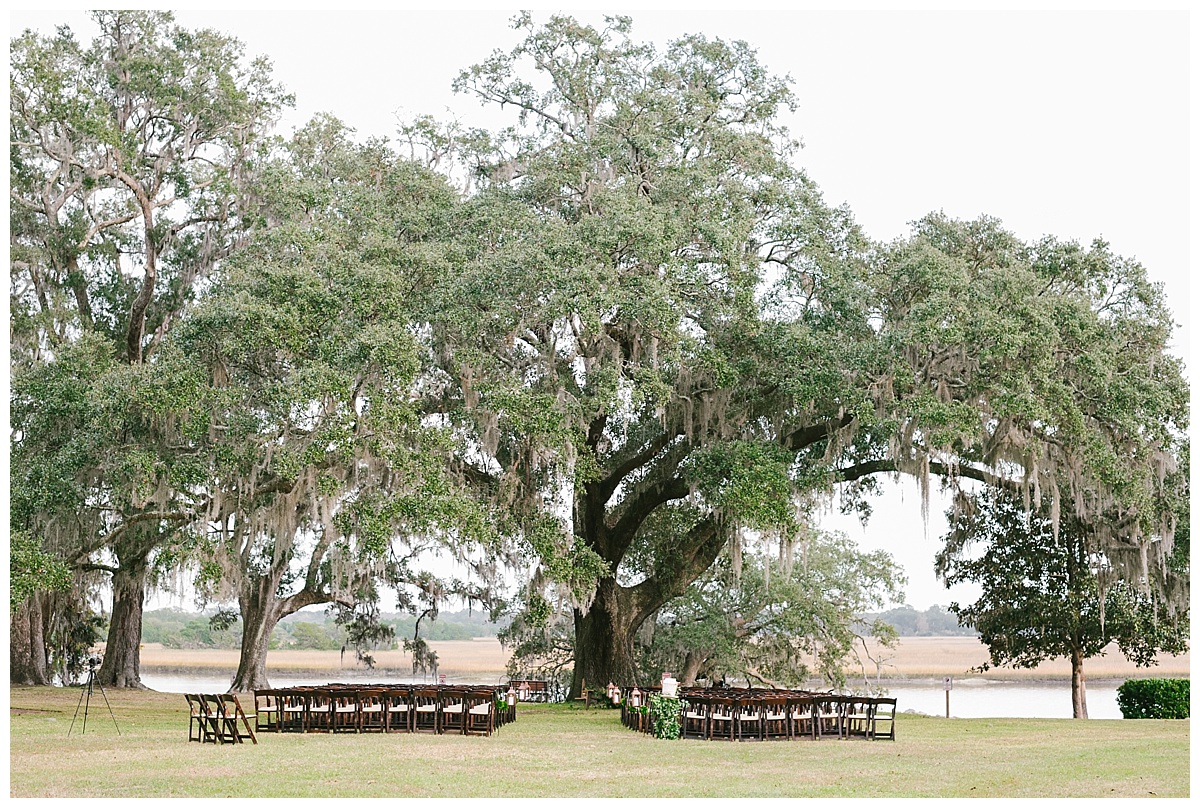 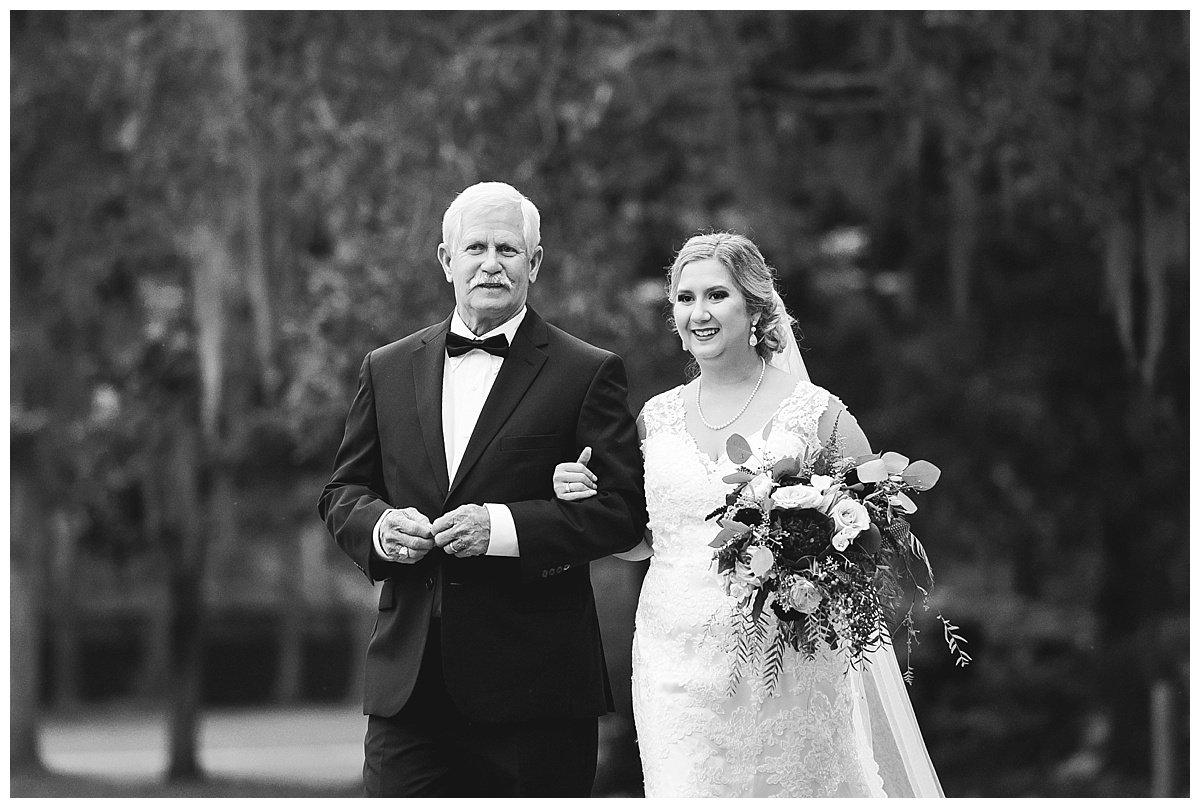 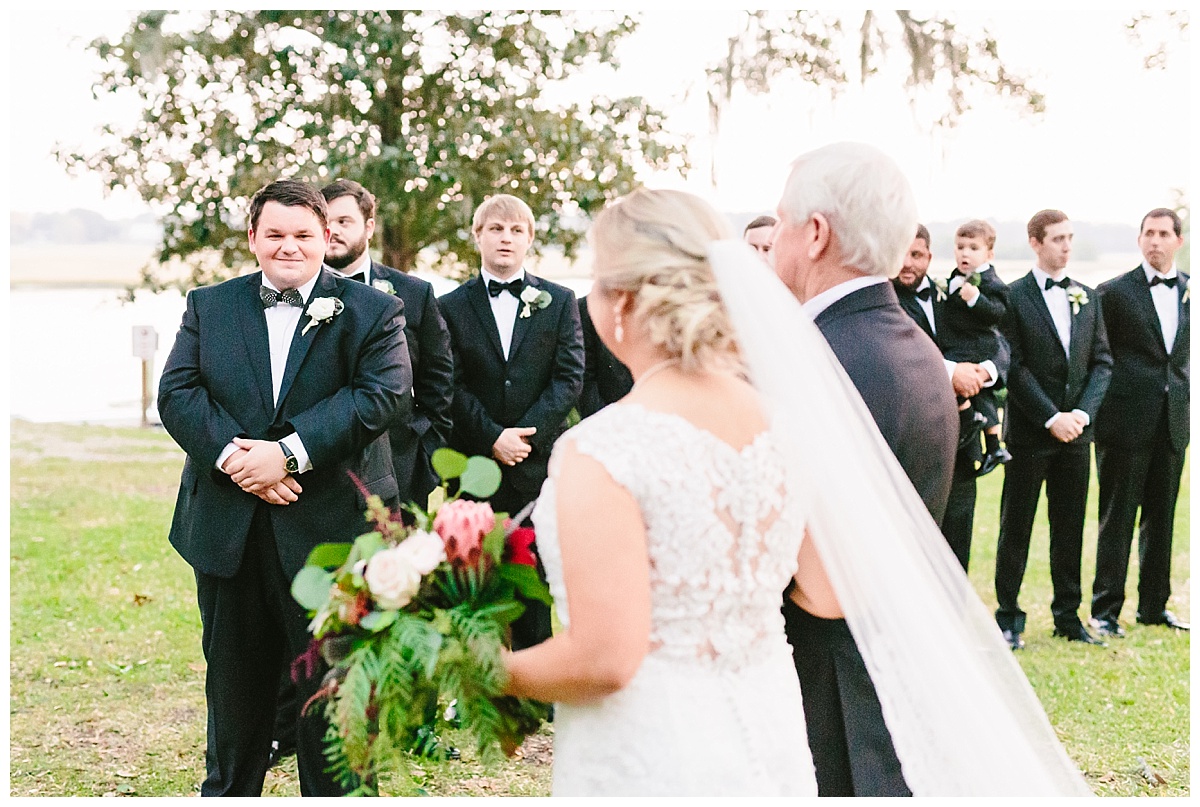 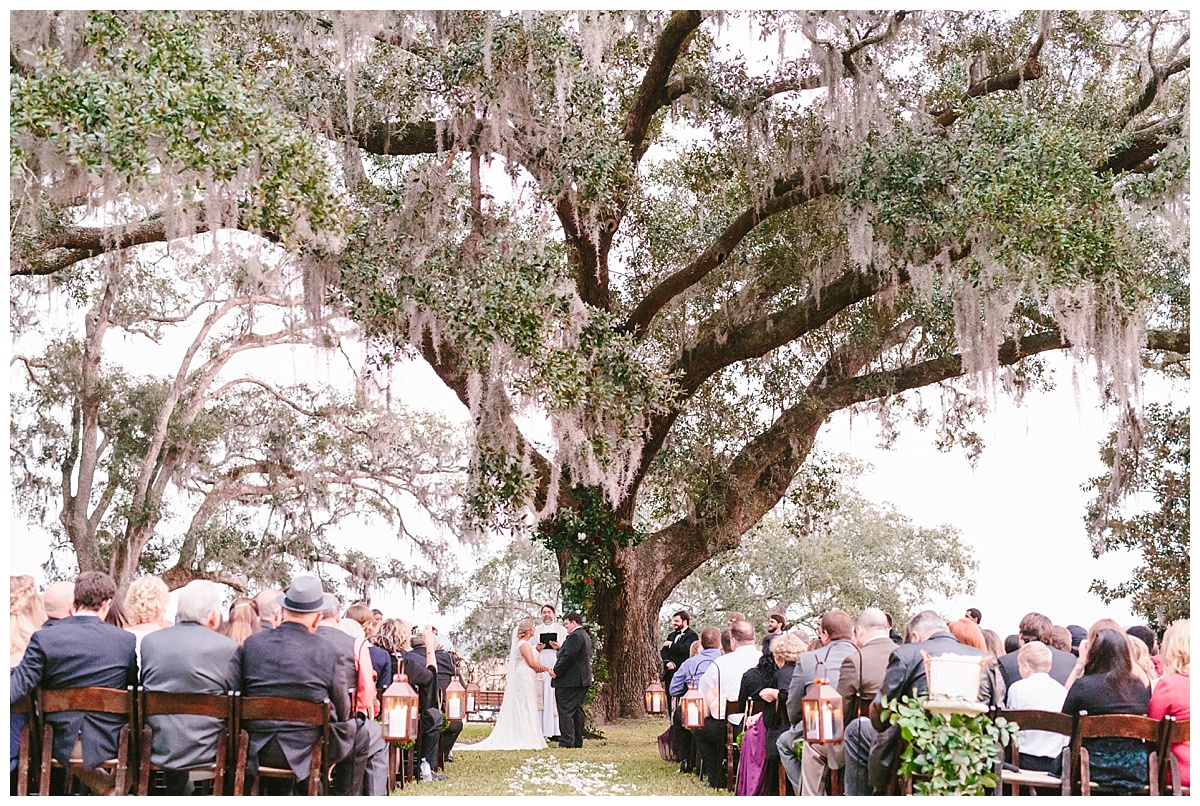 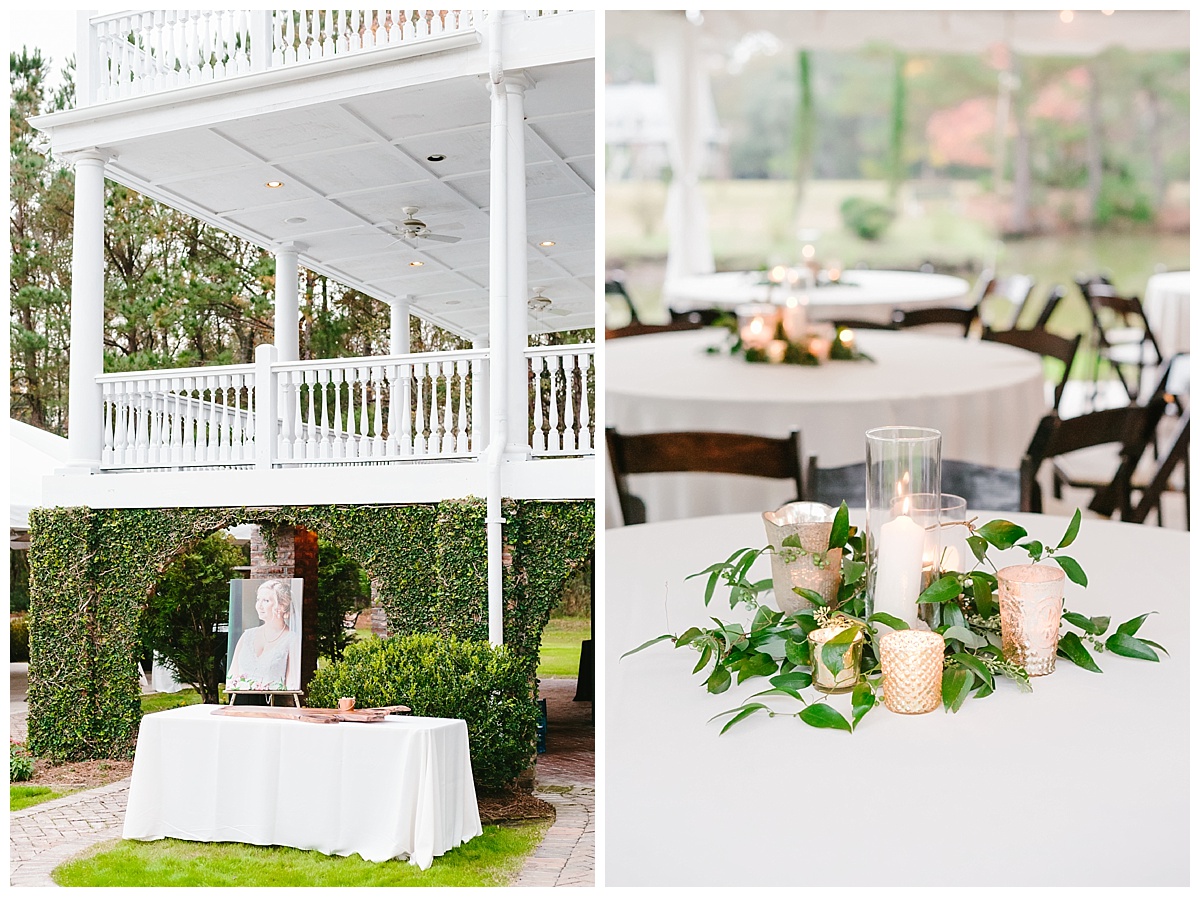 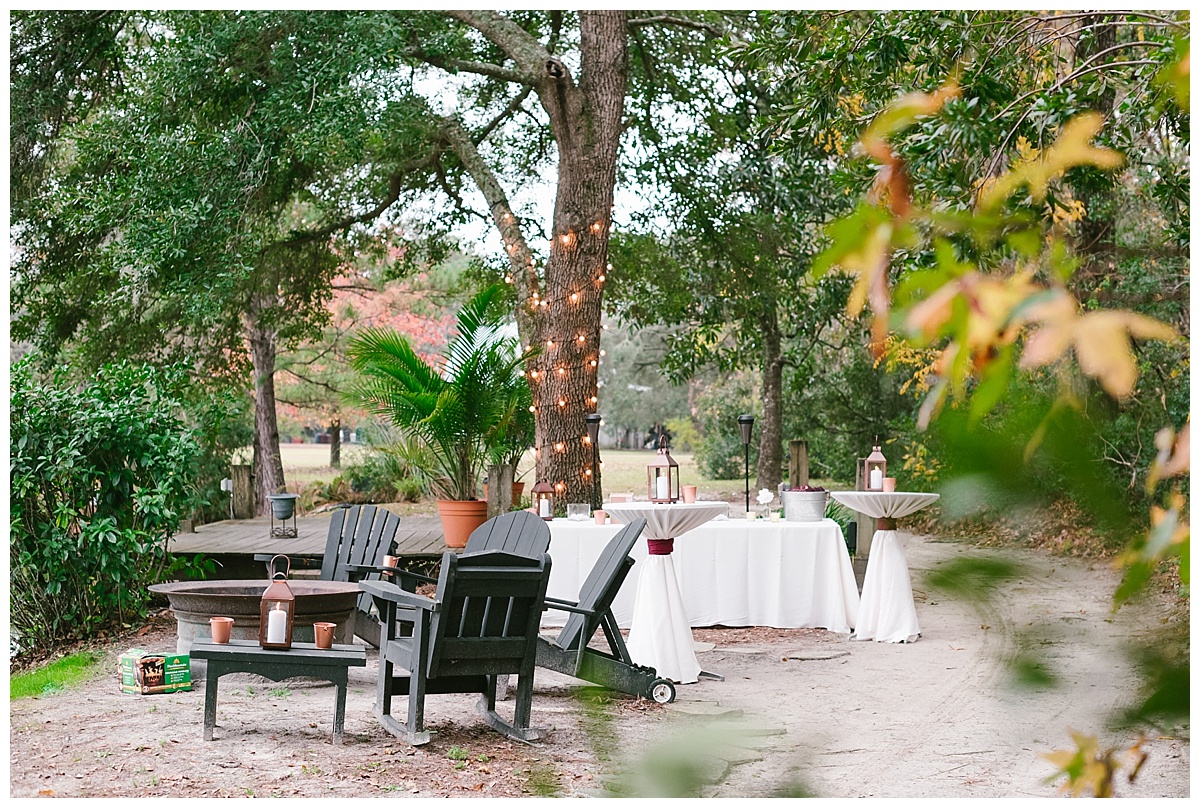 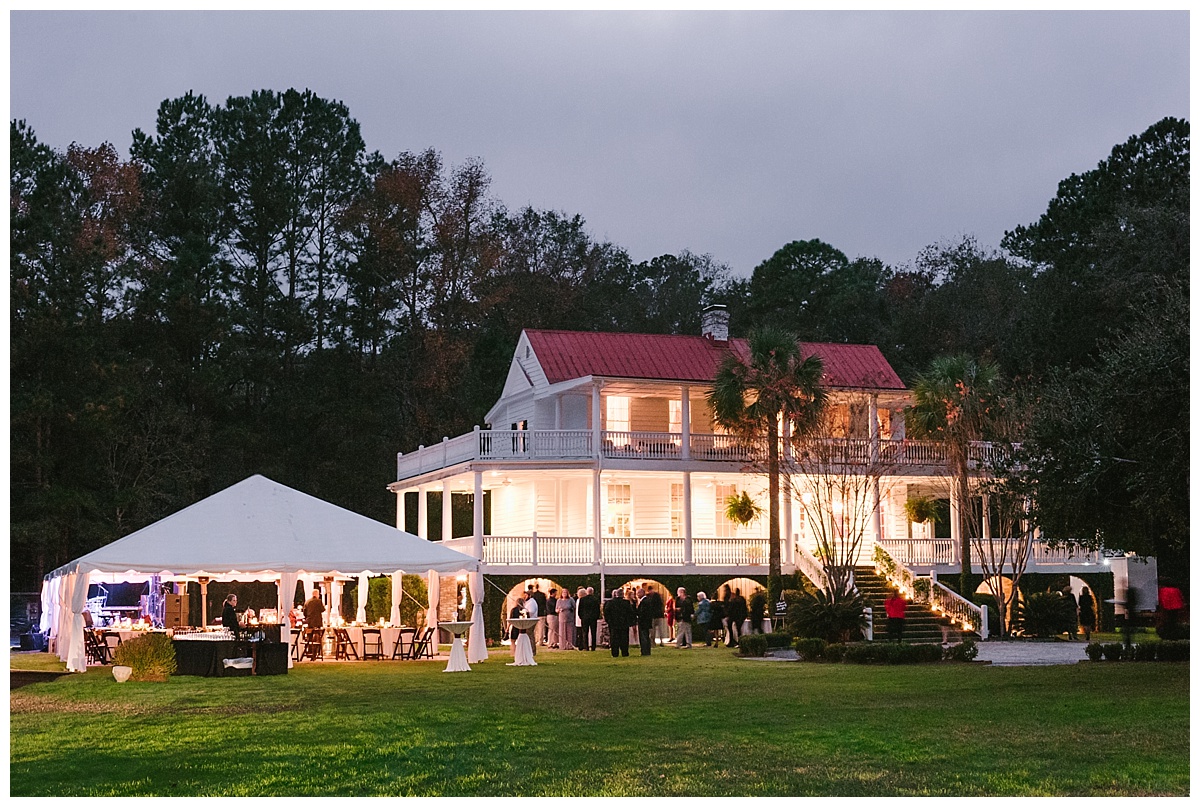 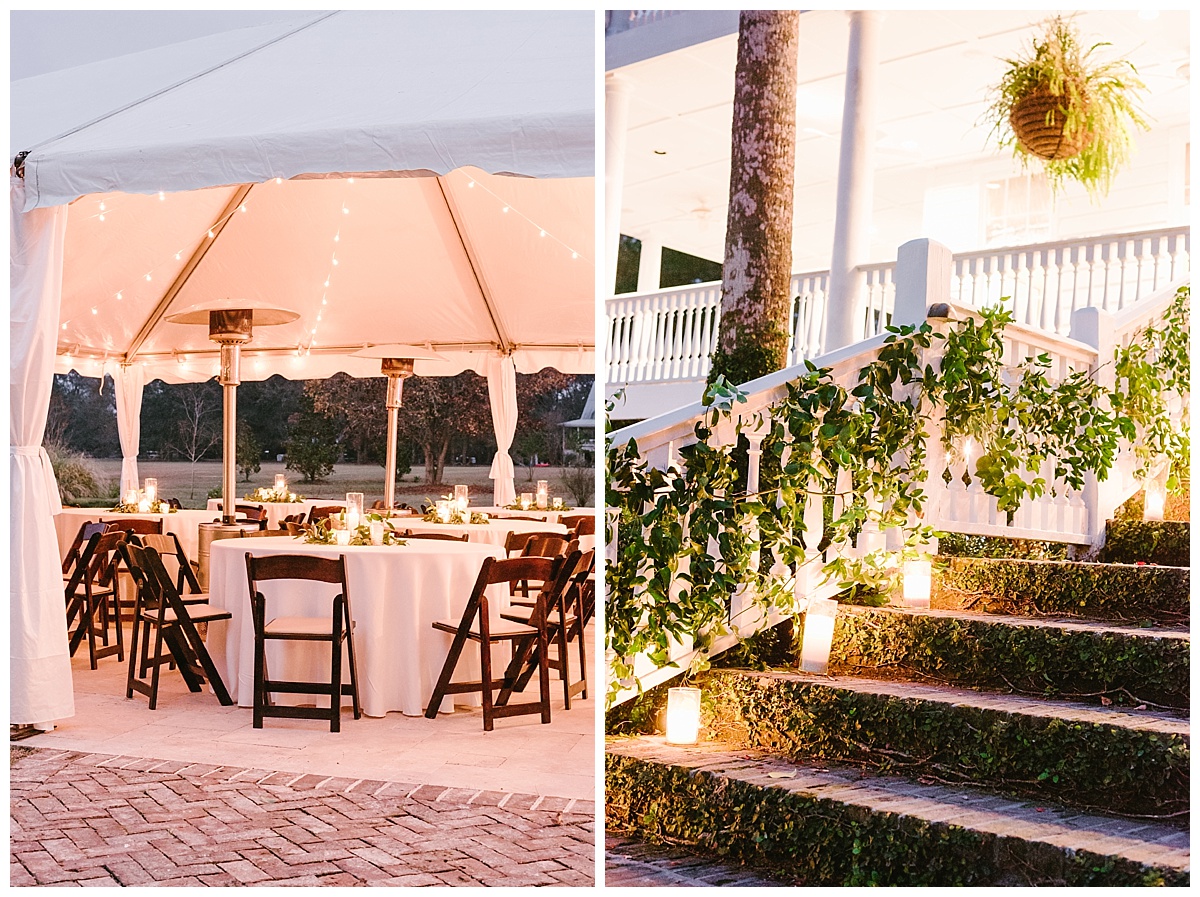 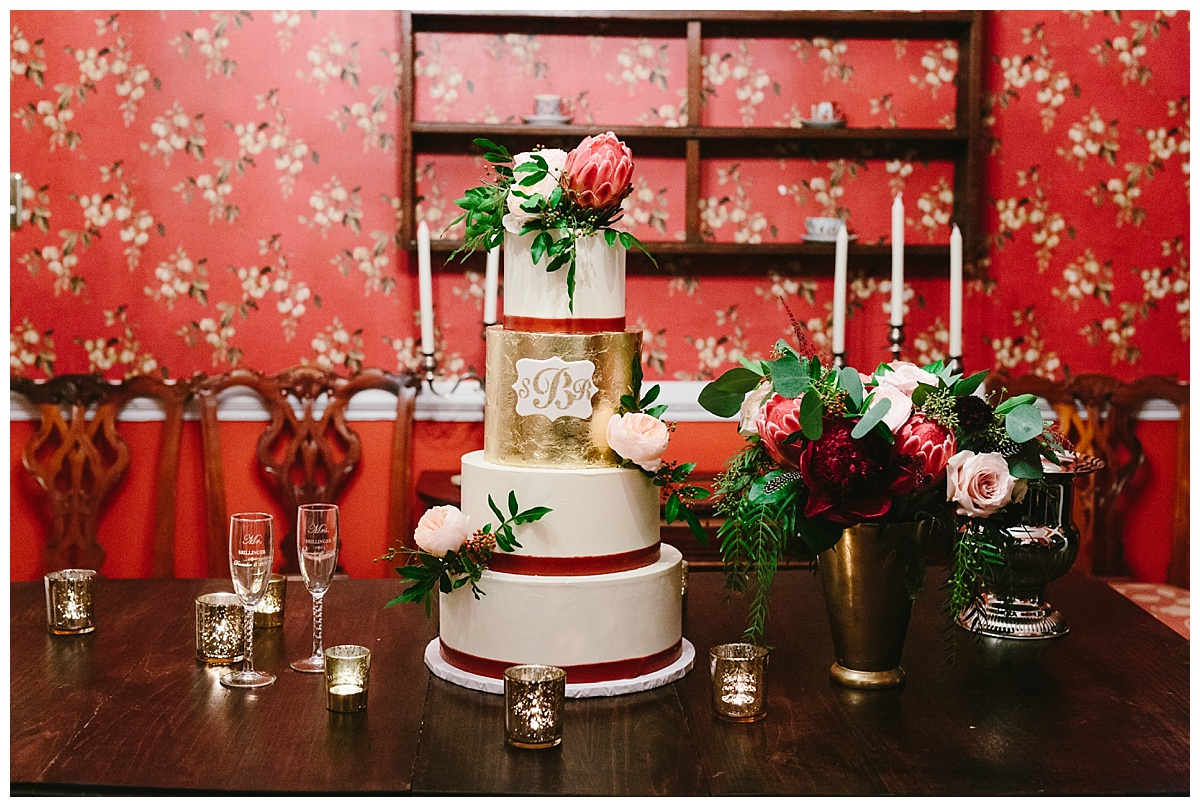 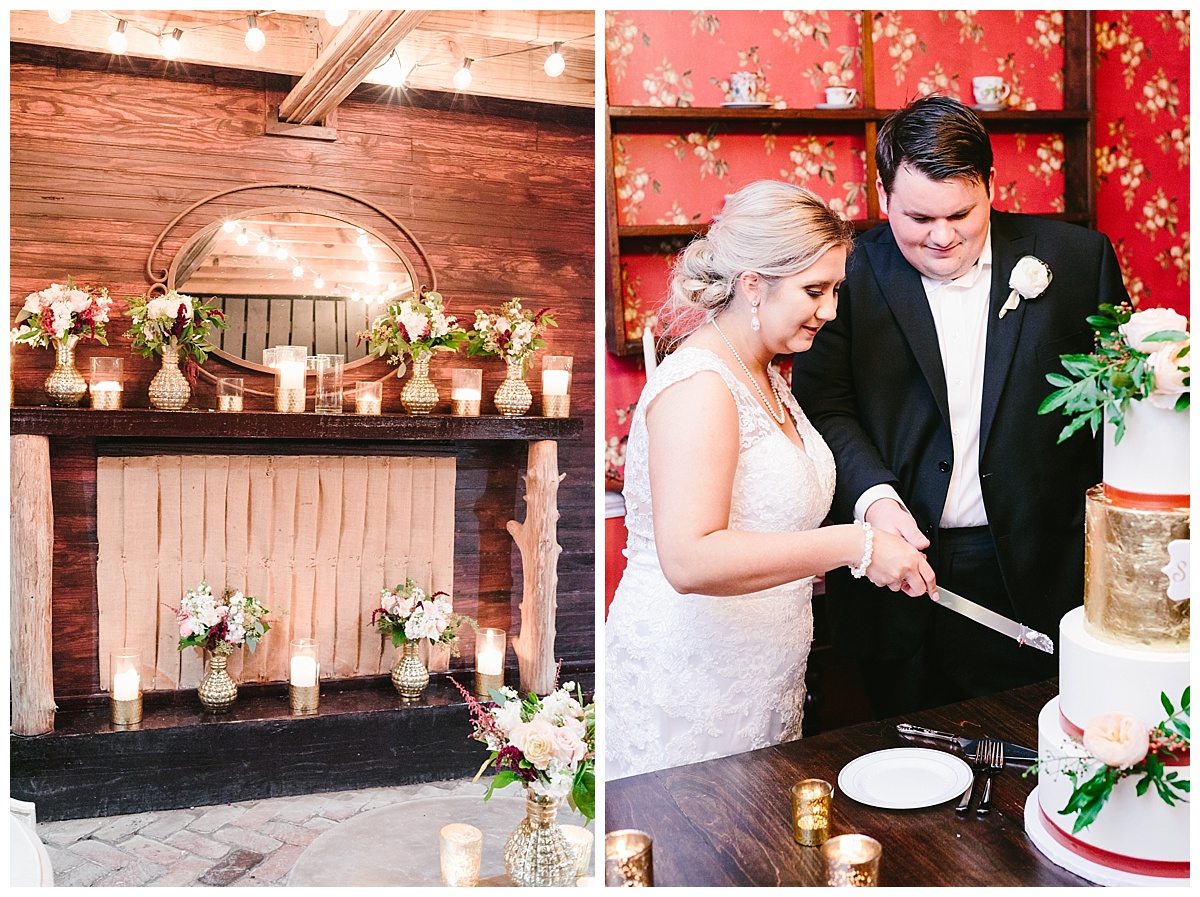 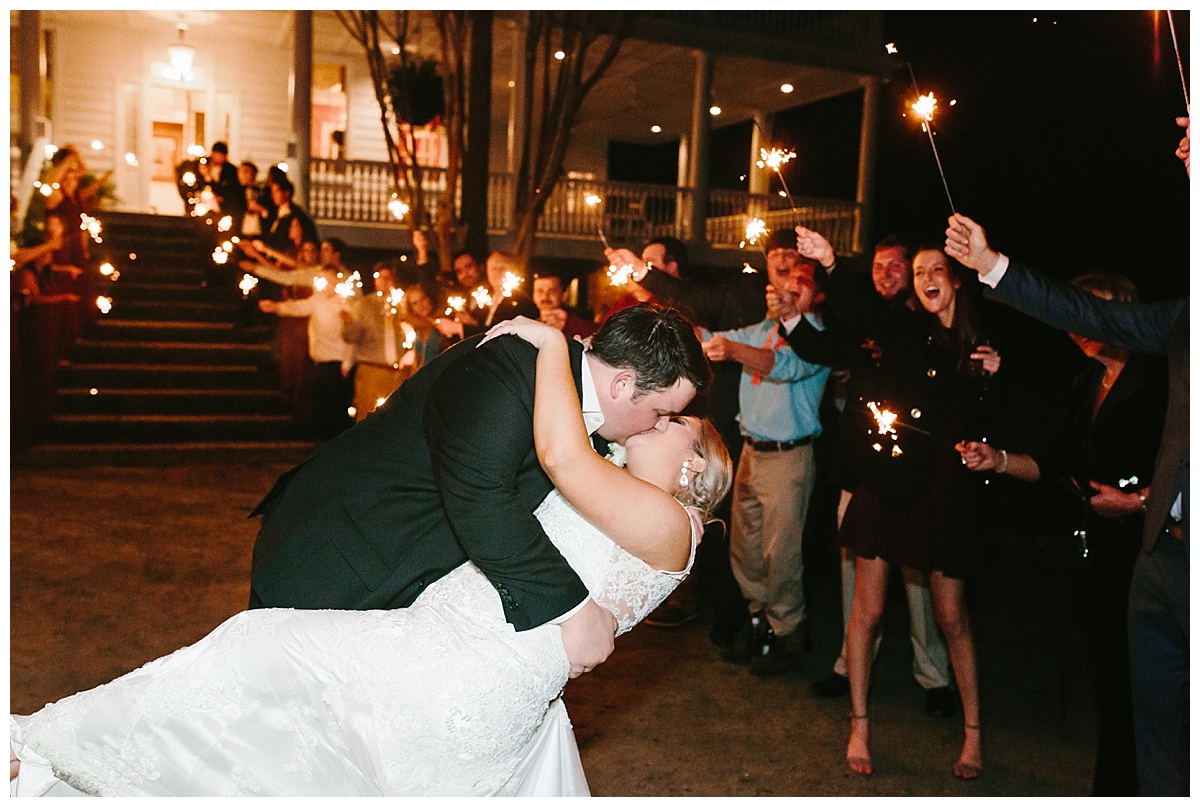 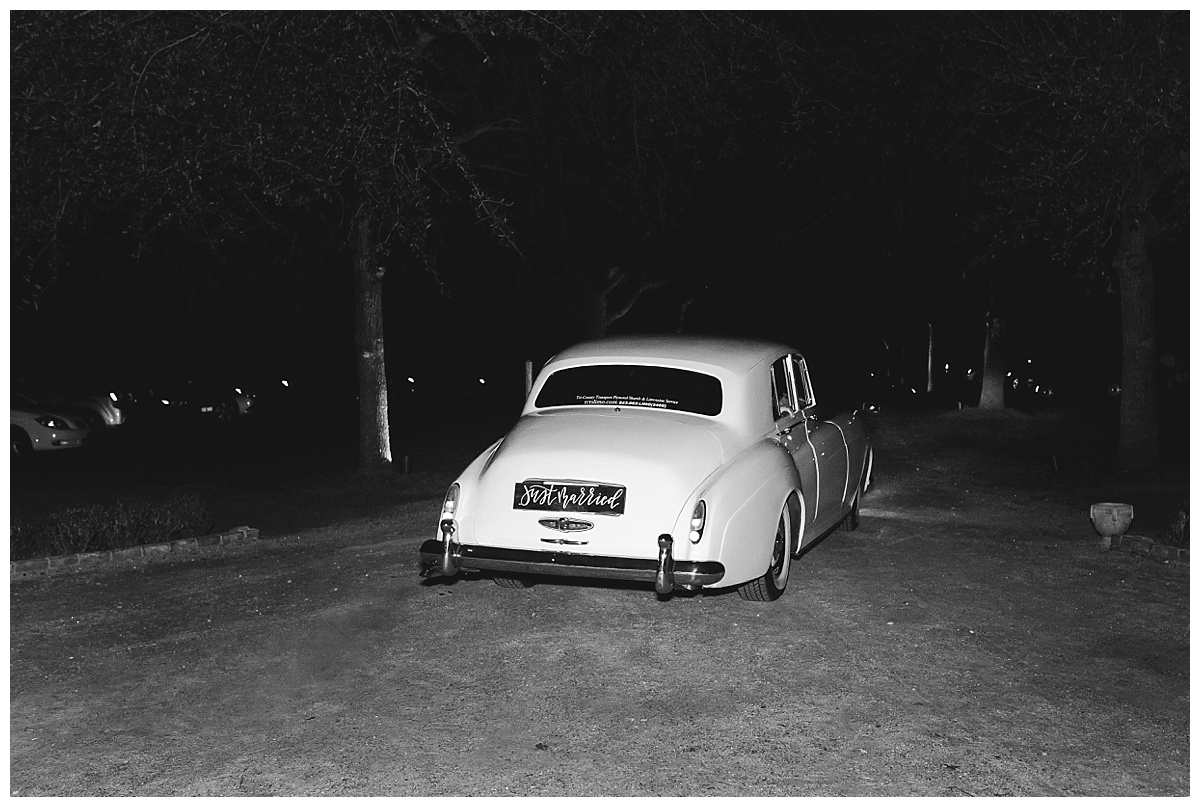 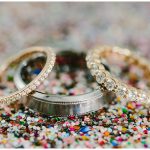 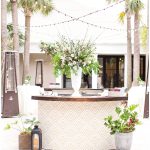 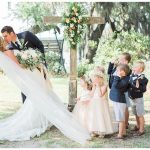 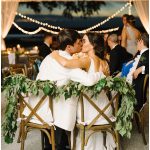 Charleston, wedding, charleston sc, husband, wife, winter, old wide awake, burgundy, beautiful
Welcome to The Wedding Row… Charleston’s ultimate resource for the most elegant and innovative weddings, along with all the posh details.