The confession countdown continues. I am over the moon and obsessed with amazing photography and the impressive Leigh Webber is always a shoe in for fabulous! I have been biting my nails to share this inter-faith and multi-cultural celebration of a Hindu girl and a Jewish boy getting married. The beach side wedding at the Grand Pavillion at Wild Dunes Resort. The lavish affair came with all the traditional trimmings and vibrant details. I love this wedding start to finish, front to back and everything in between. The colors, the details, the celebration of combined cultures and the blending of traditions. So very swoon worthy! 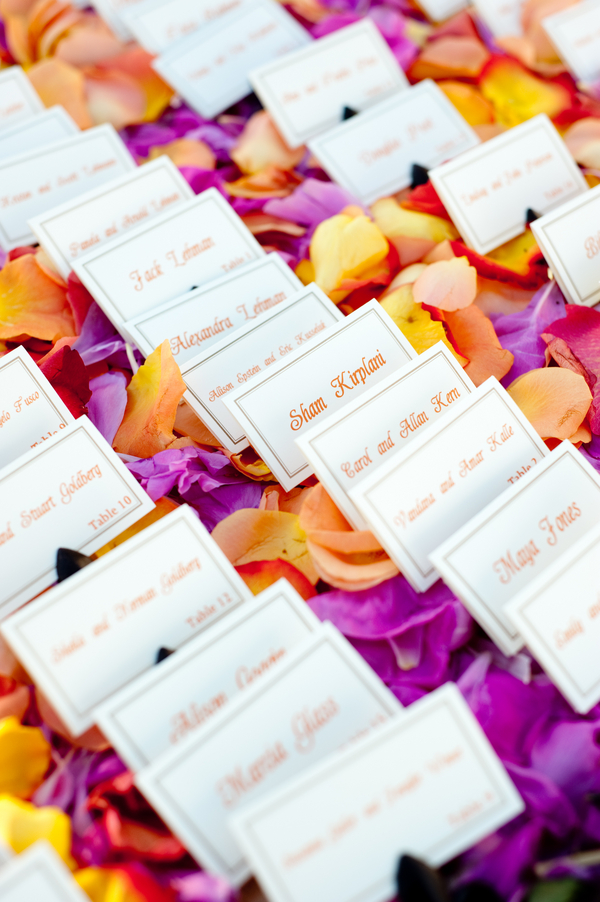 “…I was looking forward to Pooja and Jon’s wedding ever since I met Pooja. She is a bundle of positivity and warmth and leaves a smile on anyone she talks to. She and Jon met in medical school and have been quite a force ever since. Friends and family who gave toasts at the rehearsal dinner spoke both of their deep compassion and love for kids.

As much as I love a white dress, there’s something really fun and exciting about photographing the red and gold of an Indian bride and all of the vibrant details that go along with that. Jon’s Jewish heritage of course played just as big of a role on the wedding day and it was interesting to see ways in which the two religions overlapped. For instance, Hindu weddings take place under a mandap and Jewish weddings take place under a chuppah. These are essentially the same thing, a canopy under which the could is married. They also had Indian pashminas for guests to use during the ceremony, which could double as tallits, Jewish prayer shawls.

The wedding took place at the Grand Pavillion at Wild Dunes Resort, overlooking the ocean. Lotus Flower, the appropriately named florist for this wedding(!), did the flowers and garlands for the wedding. Kit and Mary of Lotus Flower were totally charmed by Pooja as well and found themselves invited to enjoy the delicious Indian feast at the rehearsal dinner!

A few details from Pooja’s outfit, which I believe is called a lehengha choli. (Correct me if I’m wrong)

It is part of the Indian wedding tradition to decorate the hands and feet of the bride with henna. The application is called mendhi and elaborate designs are drawn. Can you spot Jon’s name in there?All of Pooja’s bridesmaids wore saris and the flower girls salwar kameez.

After the wedding  guest enjoyed the cocktail hour was held by the pool with Bryan Mahanes on sitar. Guests then strolled to one of the croquet lawns close by for the tented reception. Lotus Flower had it decked out in yellows and oranges and feeling very festive for everyone.

Quiana Parler and Friends are taking over the wedding scene with their incredible play list that seems to get everyone crazy on the dance floor. Of course there was the fun and crazy and ever-so-scary Hora dance with Pooja and Jon bounced around on chairs held high. And in between sets, Bollywood music brought out the rhythm in us all! It was an awesome mix of music to say the least….” 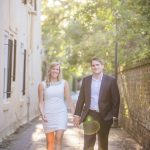 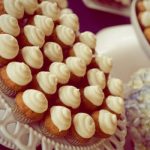 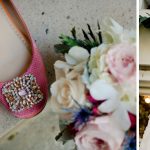 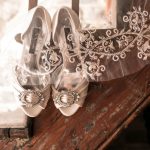 Southern Wedding, Charleston Weddings, Wedding Ideas, wedding blogs, wedding dresses
Welcome to The Wedding Row… Charleston’s ultimate resource for the most elegant and innovative weddings, along with all the posh details.