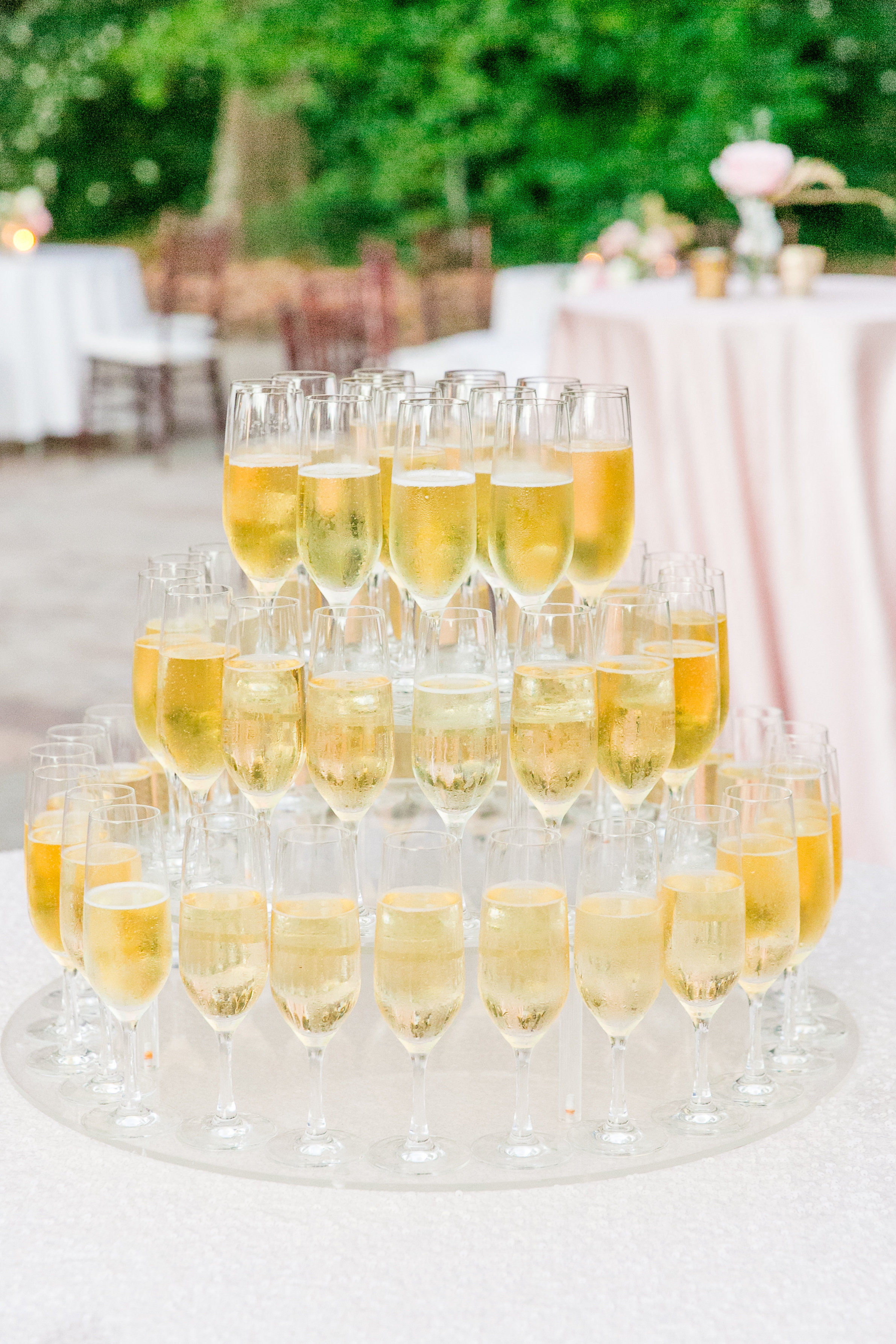 Tucked away on the grounds of Charleston’s first settlement, Charles Towne Landing, The Legare Waring House is surrounded by rich history and romantic views of lagoons, rolling lawns, and oak allees. So it’s little surprise that so very many couples who visit are hooked on the site for their Big Day. The house itself was first built in the mid-1800s, remodeled in 1930s, and today is solely used for events, mostly weddings thanks to its bridal suite and groom’s quarters, its expansive patio, and back lawn that’s primed for tenting or an open-aired reception. After six years of dating and a proposal in the Bahamas, it was Paige and Michael’s turn to trade vows. The Legare Waring House was the couples top pick, and they hired ELM Events to give it festive flair. In their case that translated to a setting colored in golds, pinks, and blush and one especially charming al fresco chandelier beneath the Wedding Oak. After the ceremony, the romance continued with a reception under the stars, accented with lights draped from tree to tree. Melt much? Scroll on to see all that was captured by Dana Cubbage. 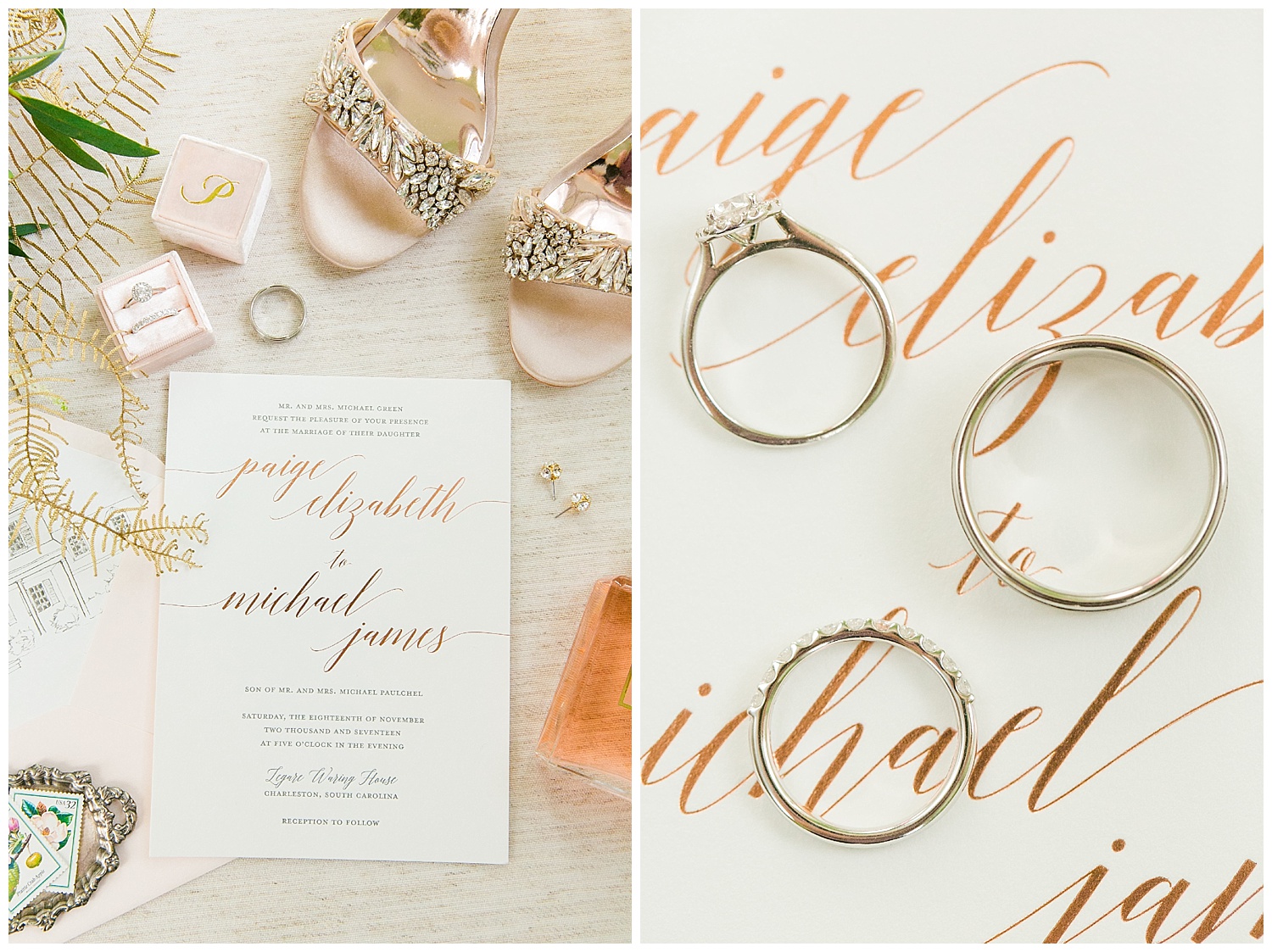 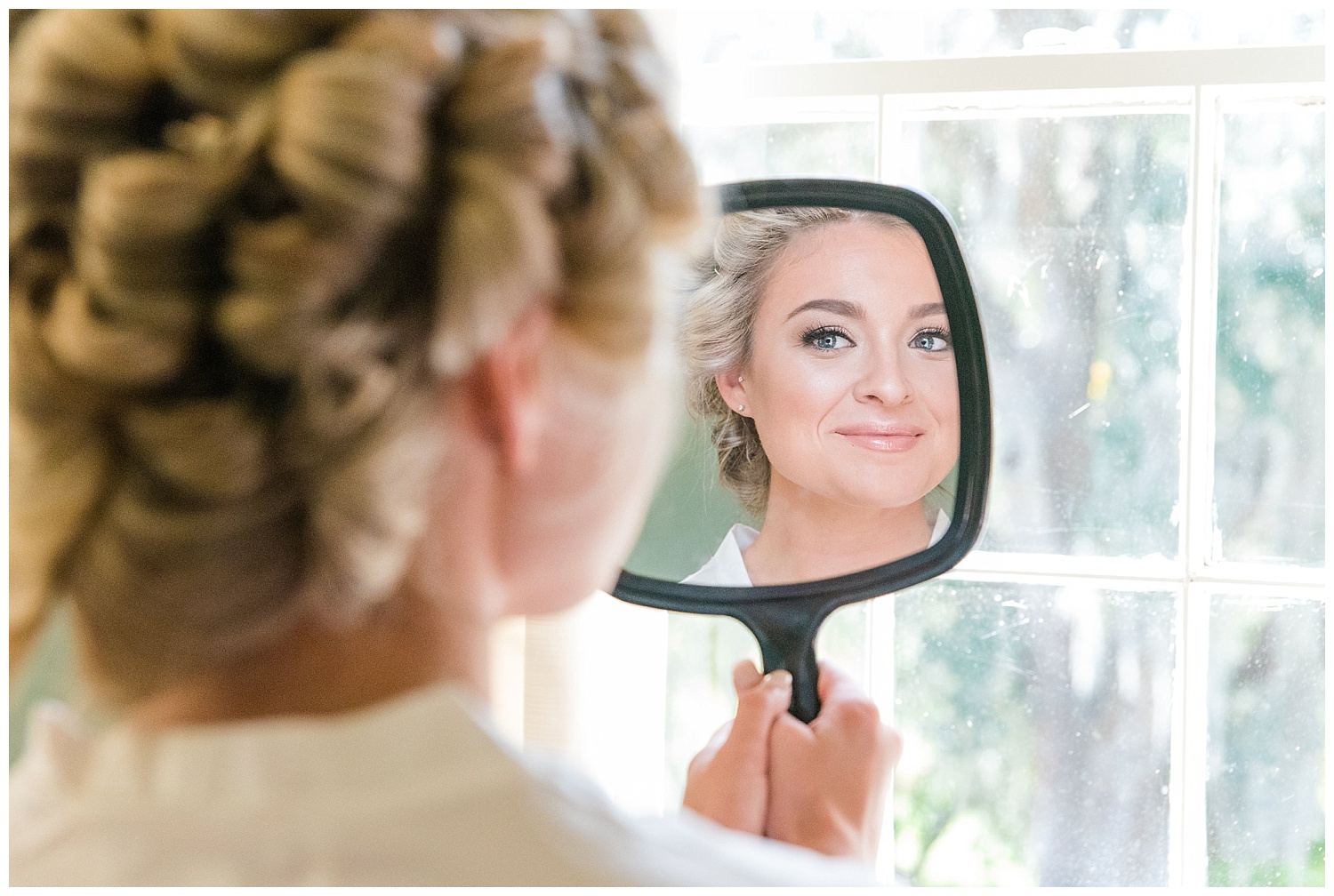 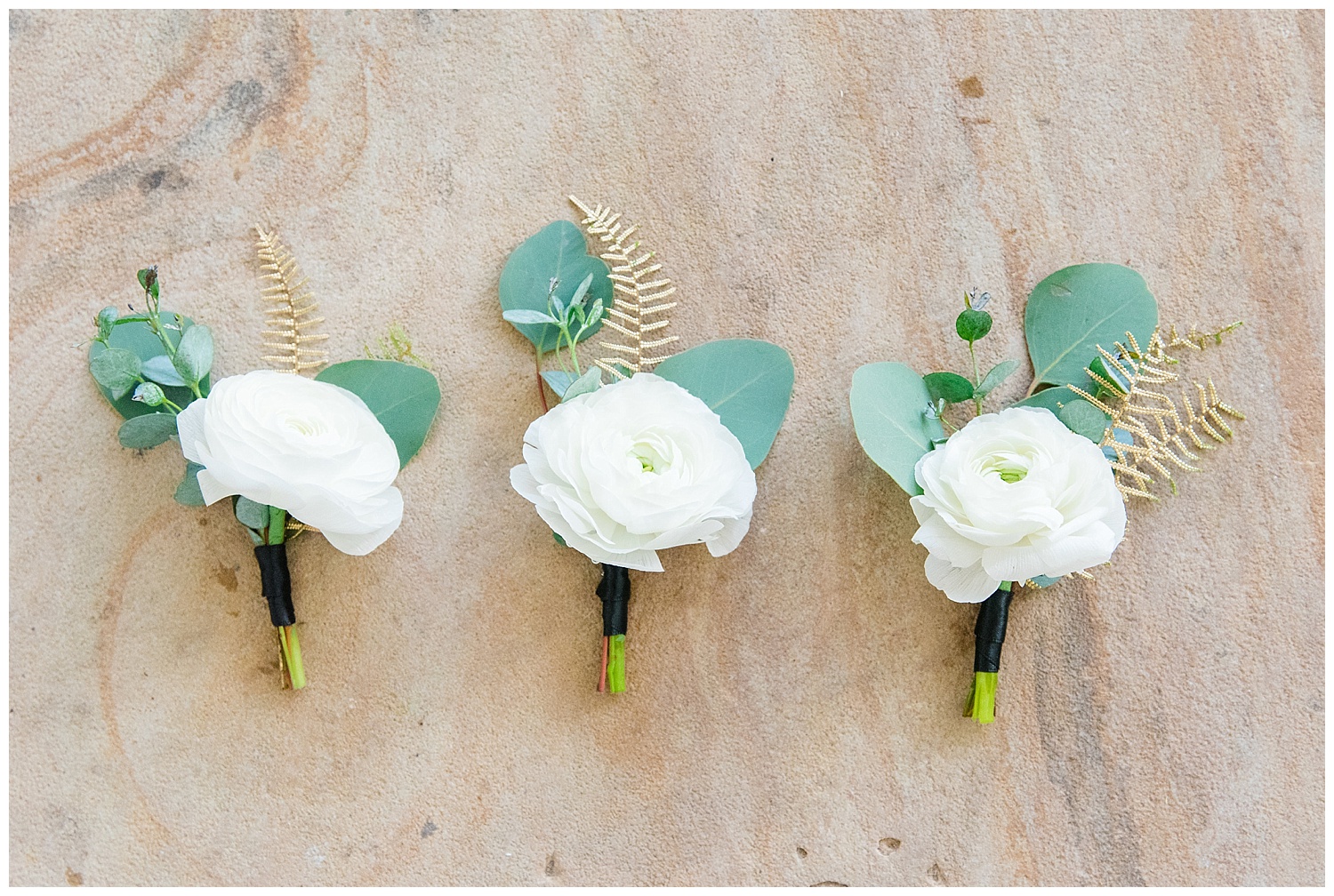 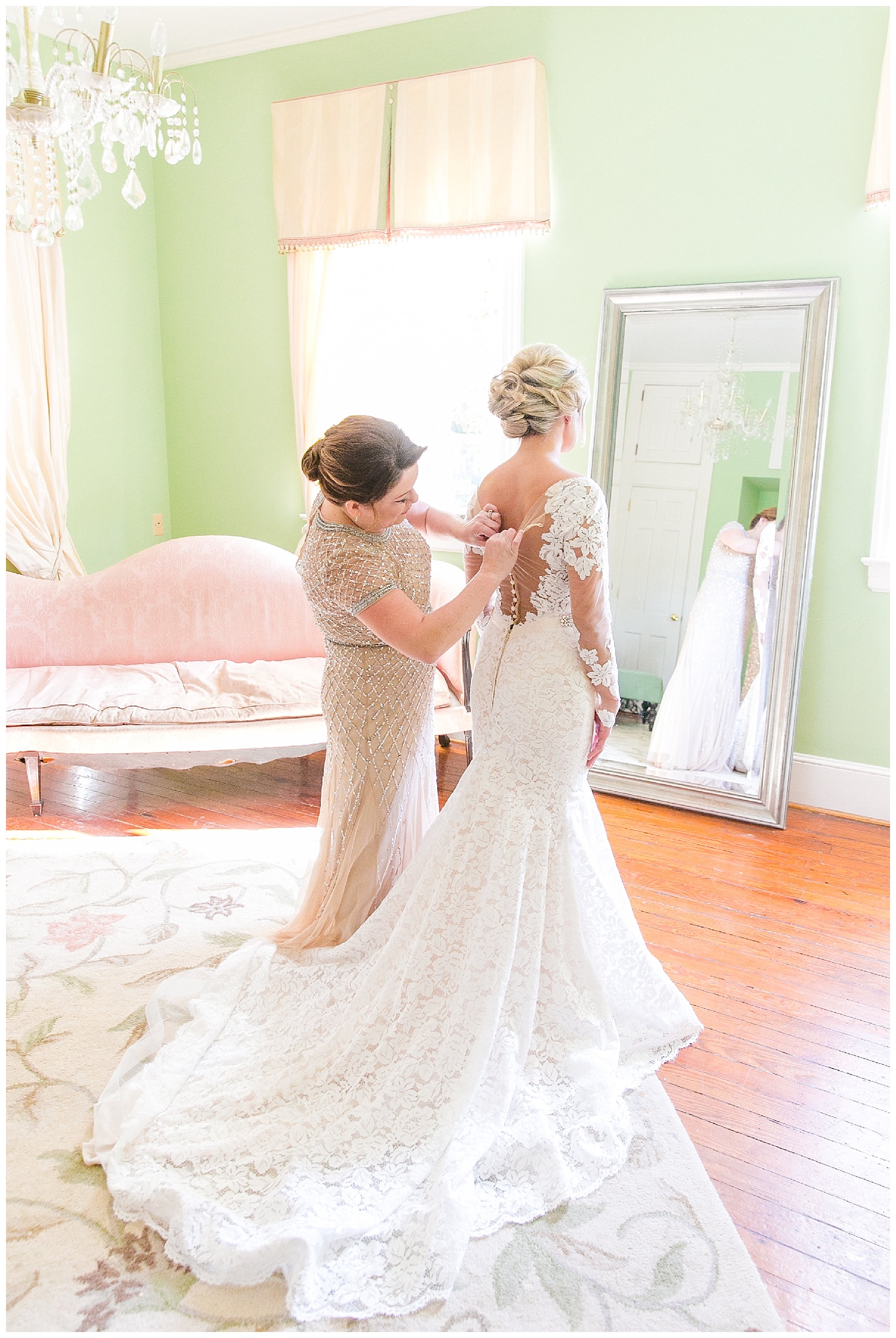 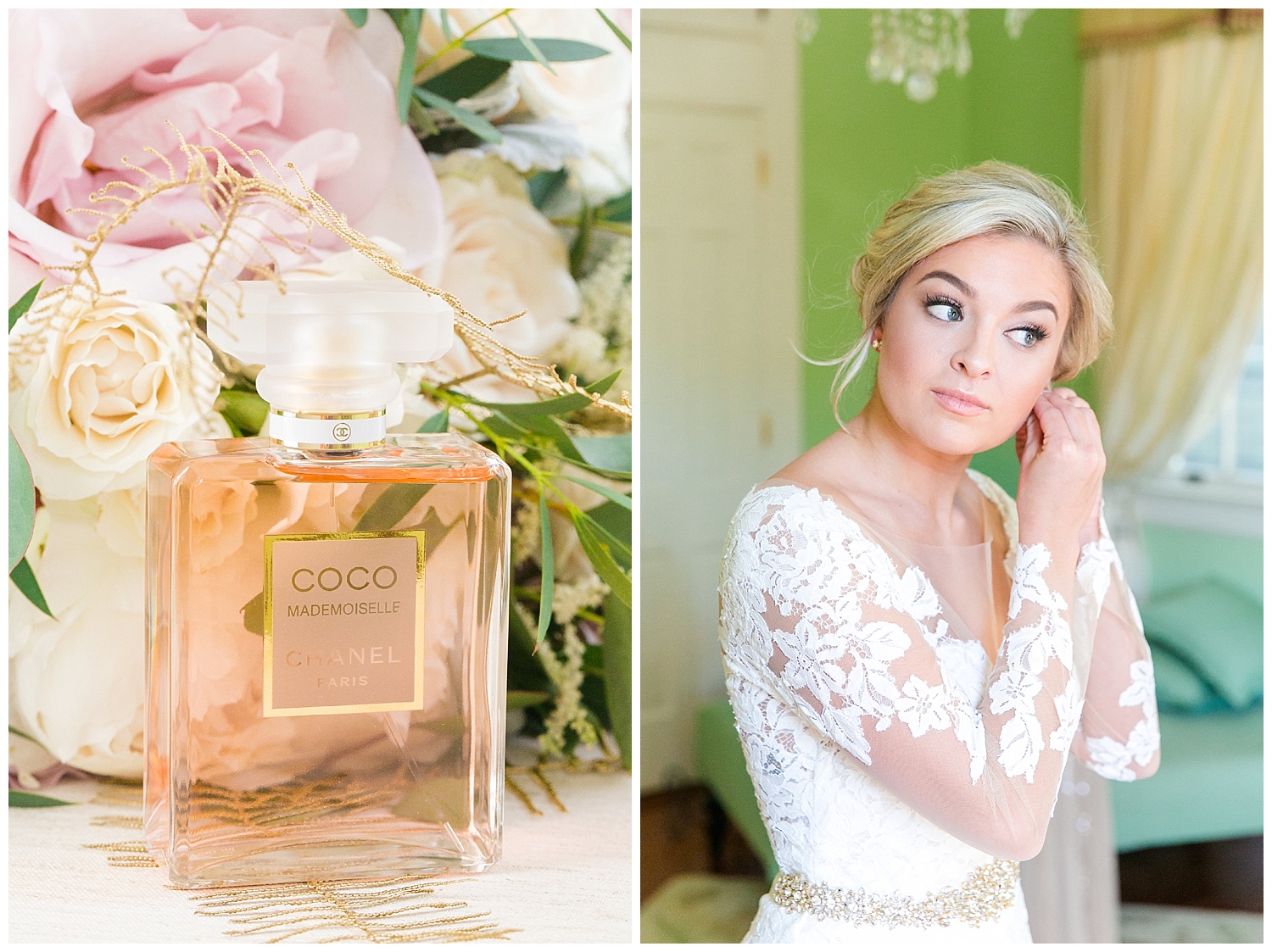 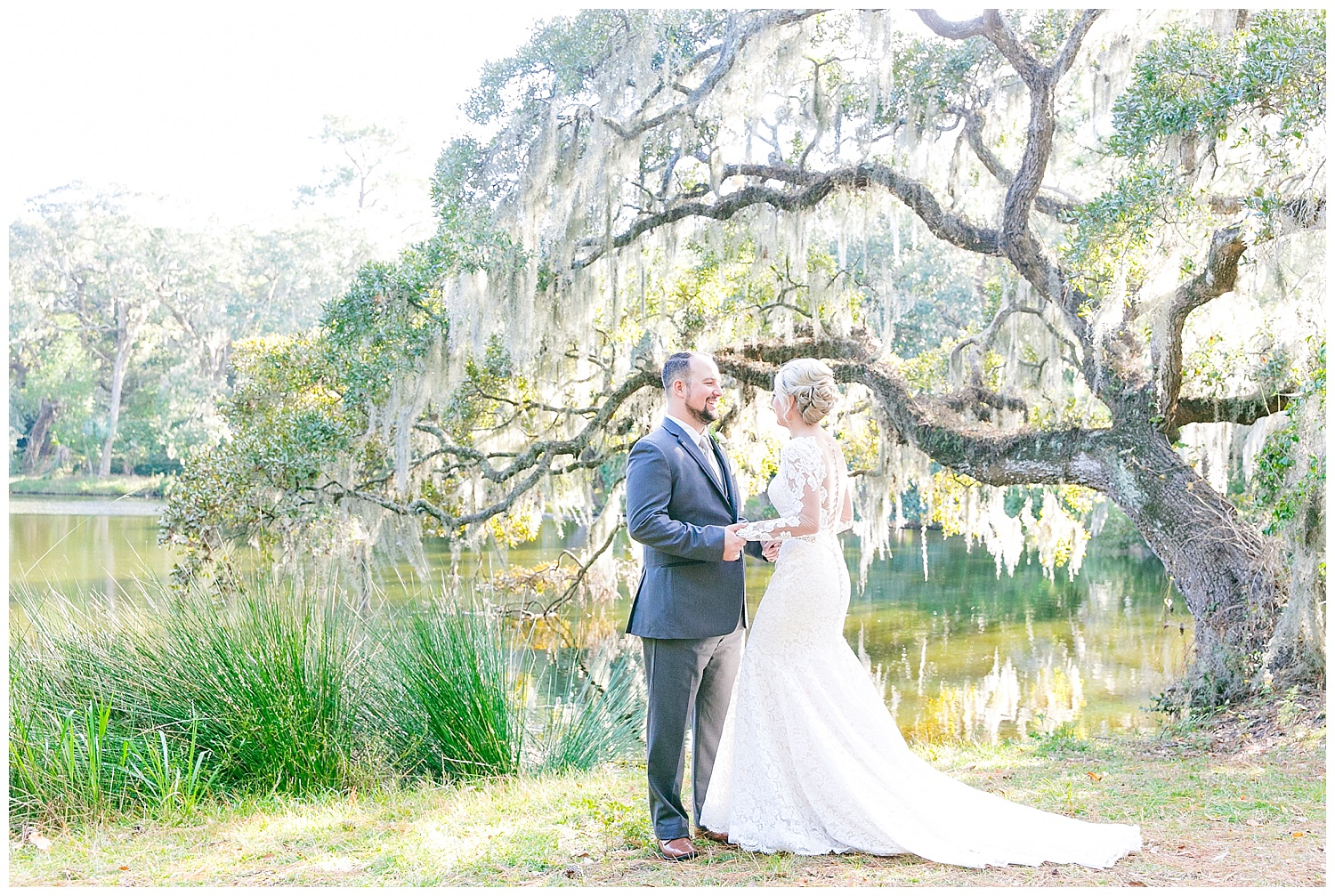 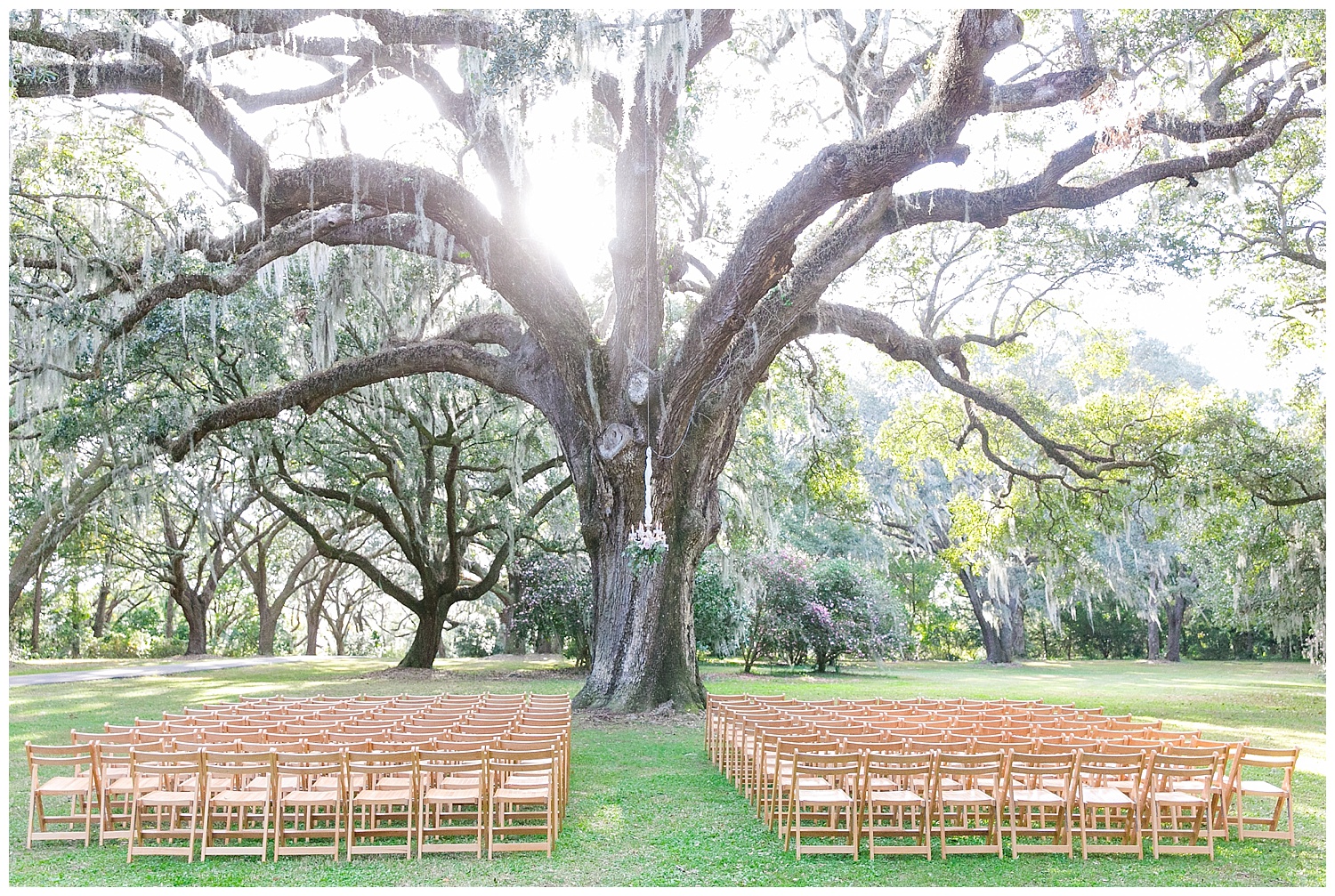 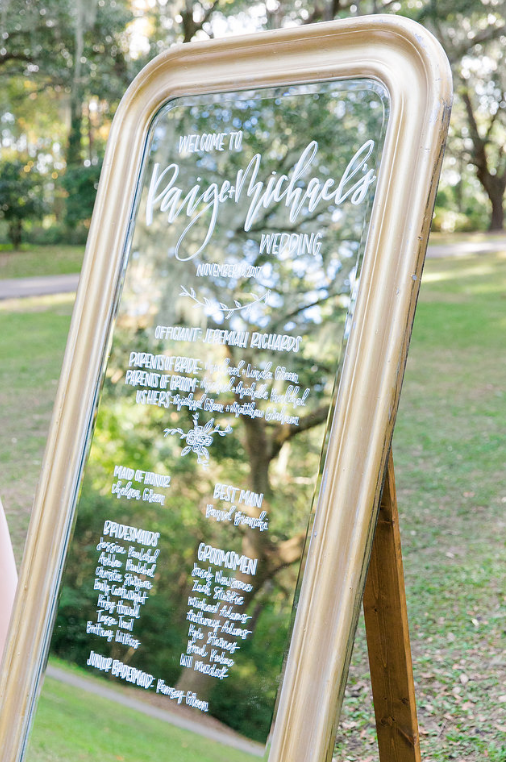 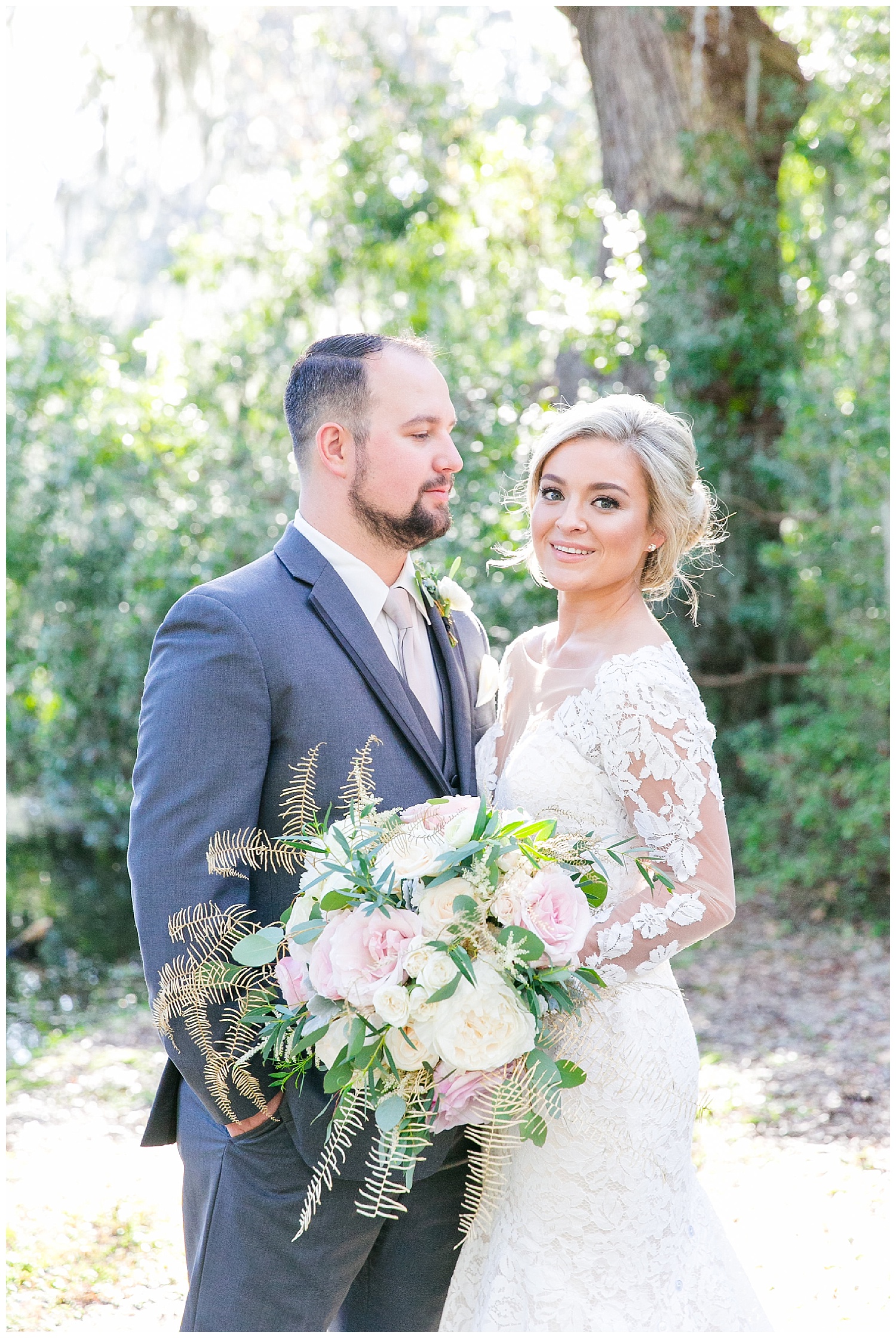 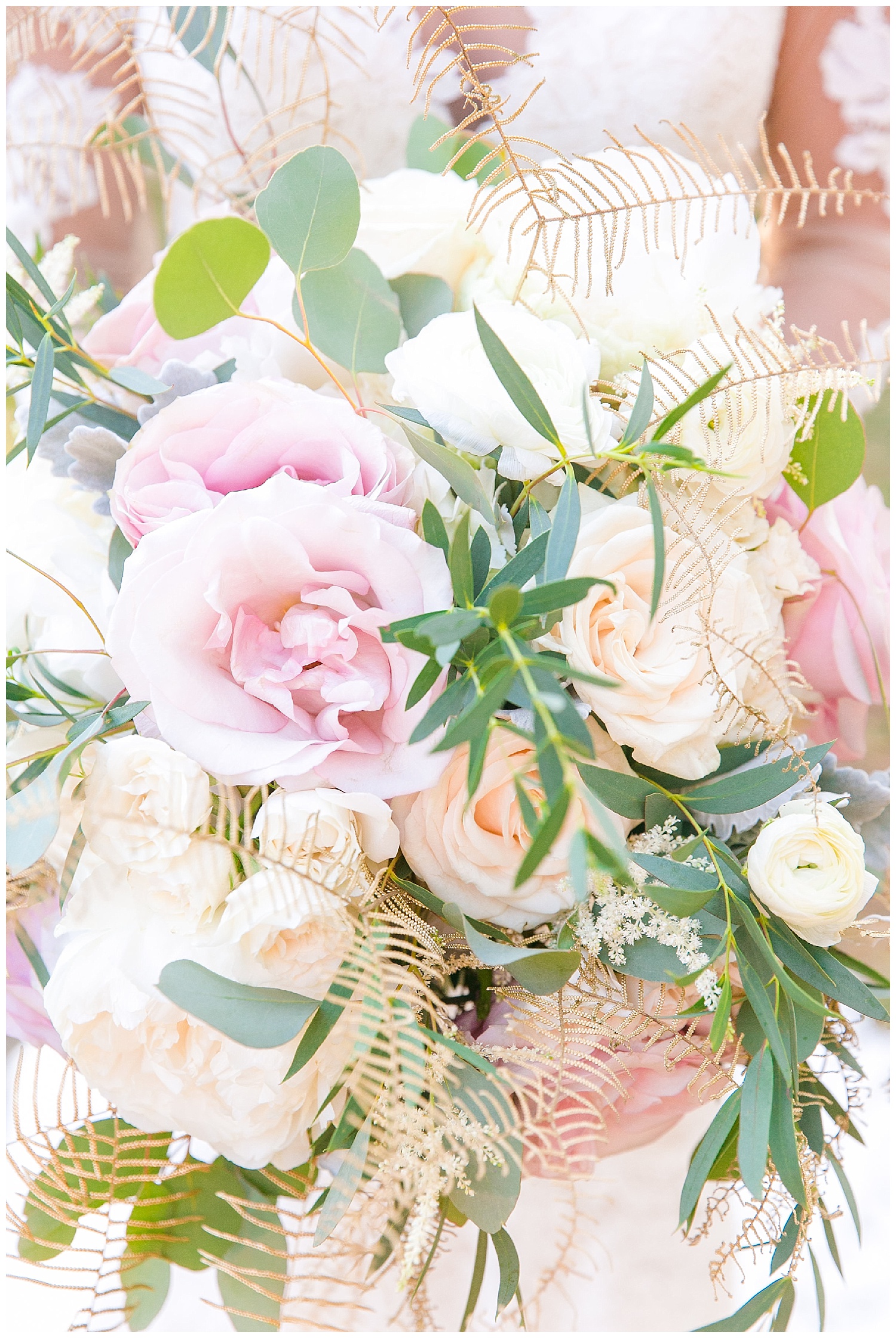 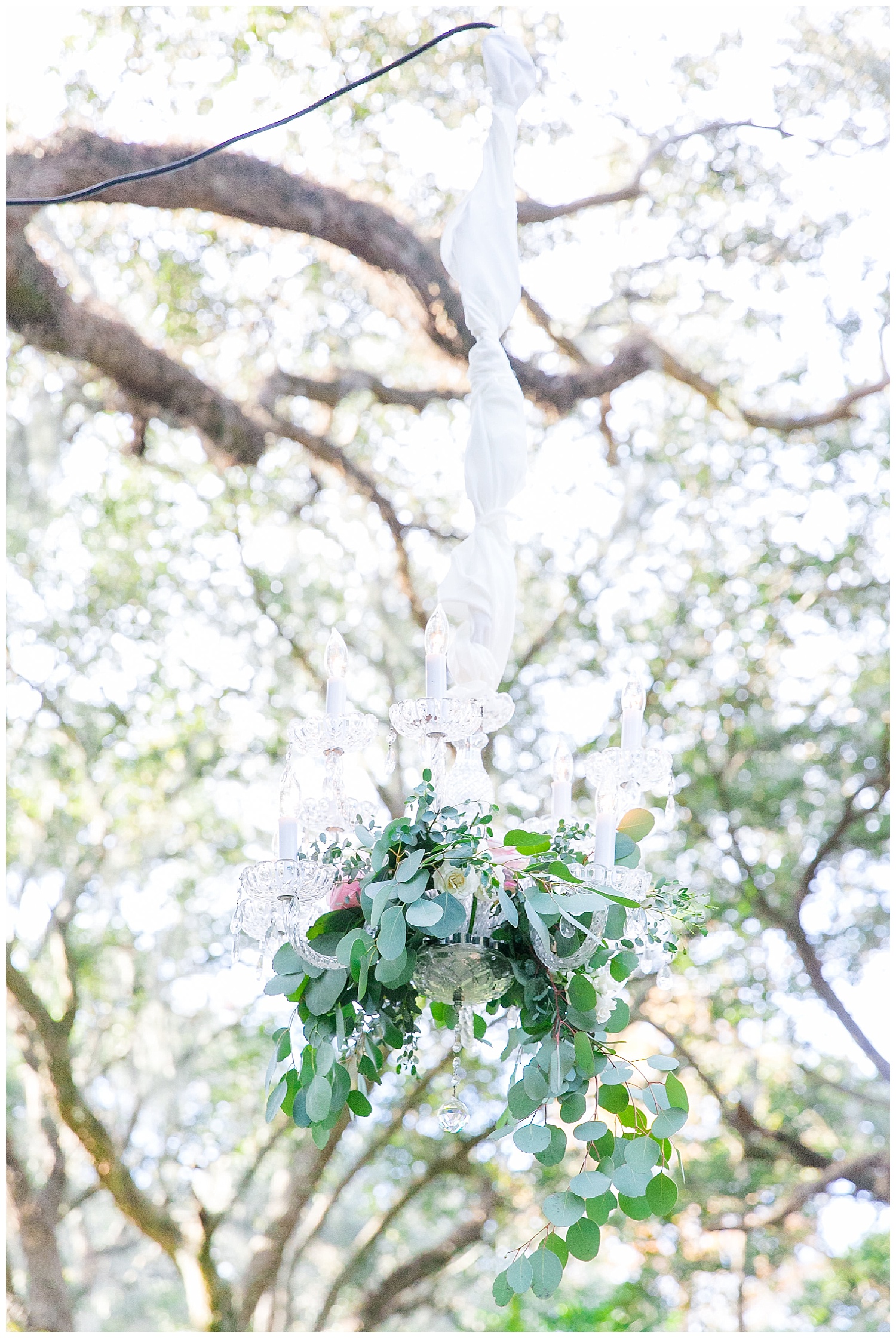 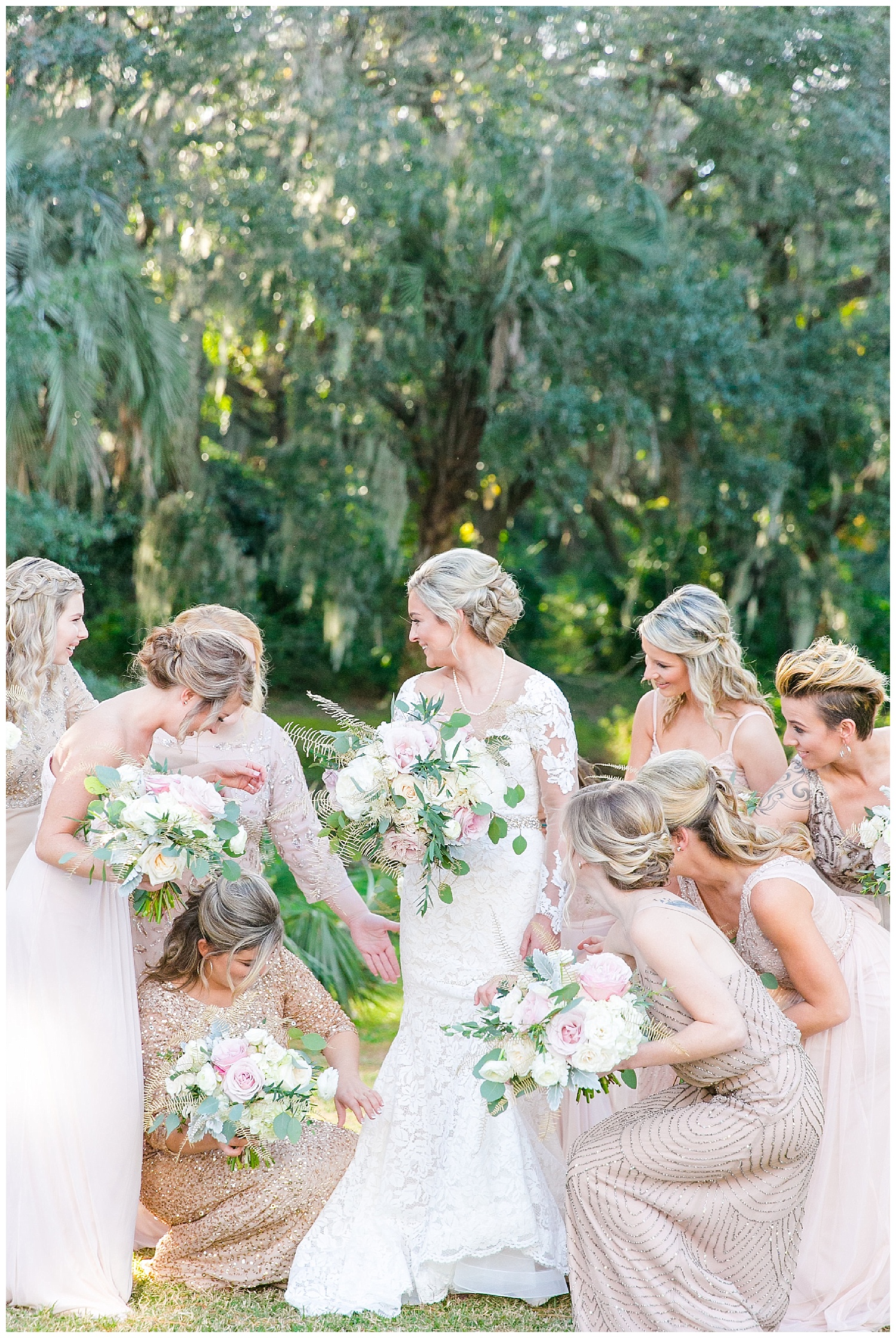 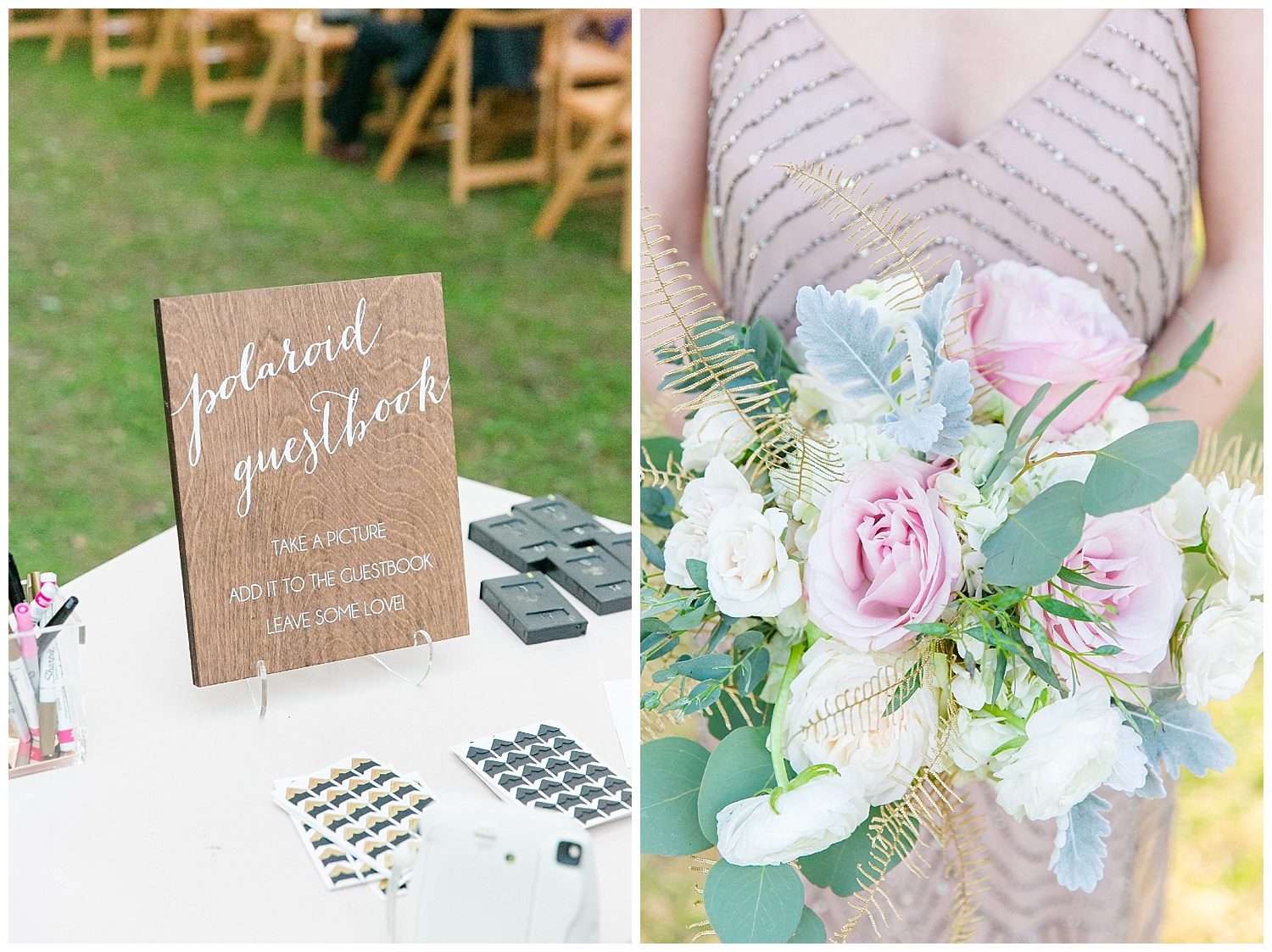 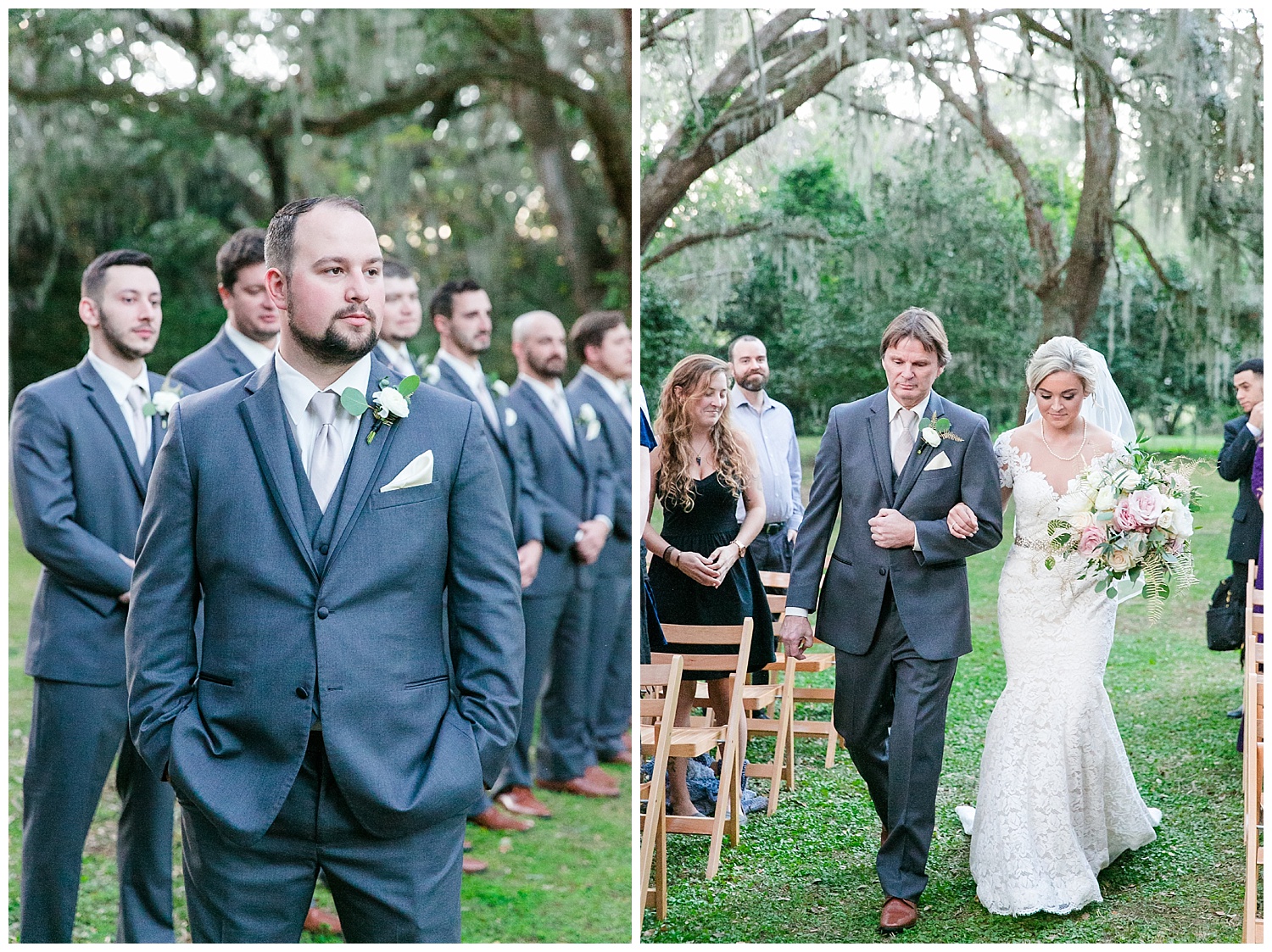 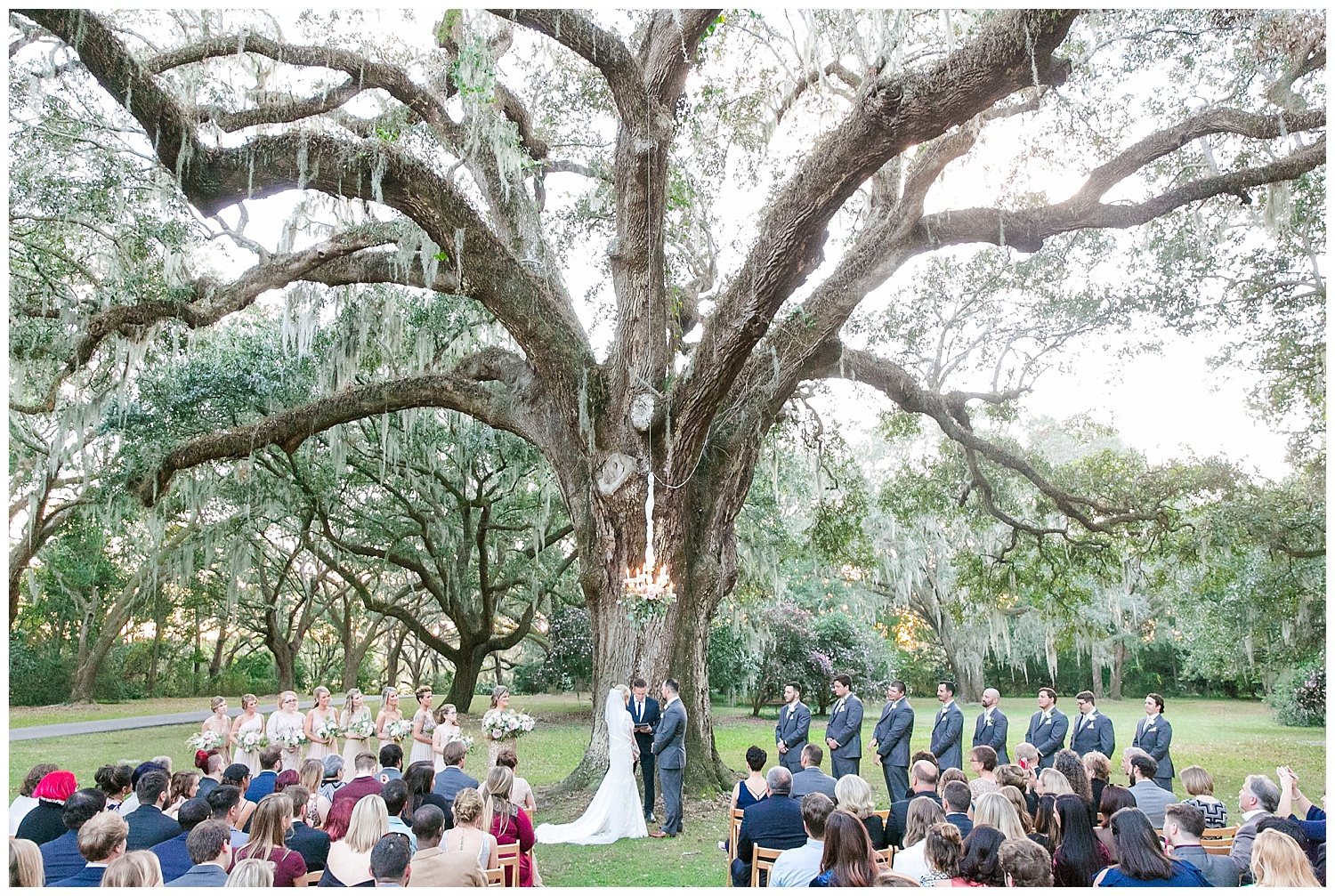 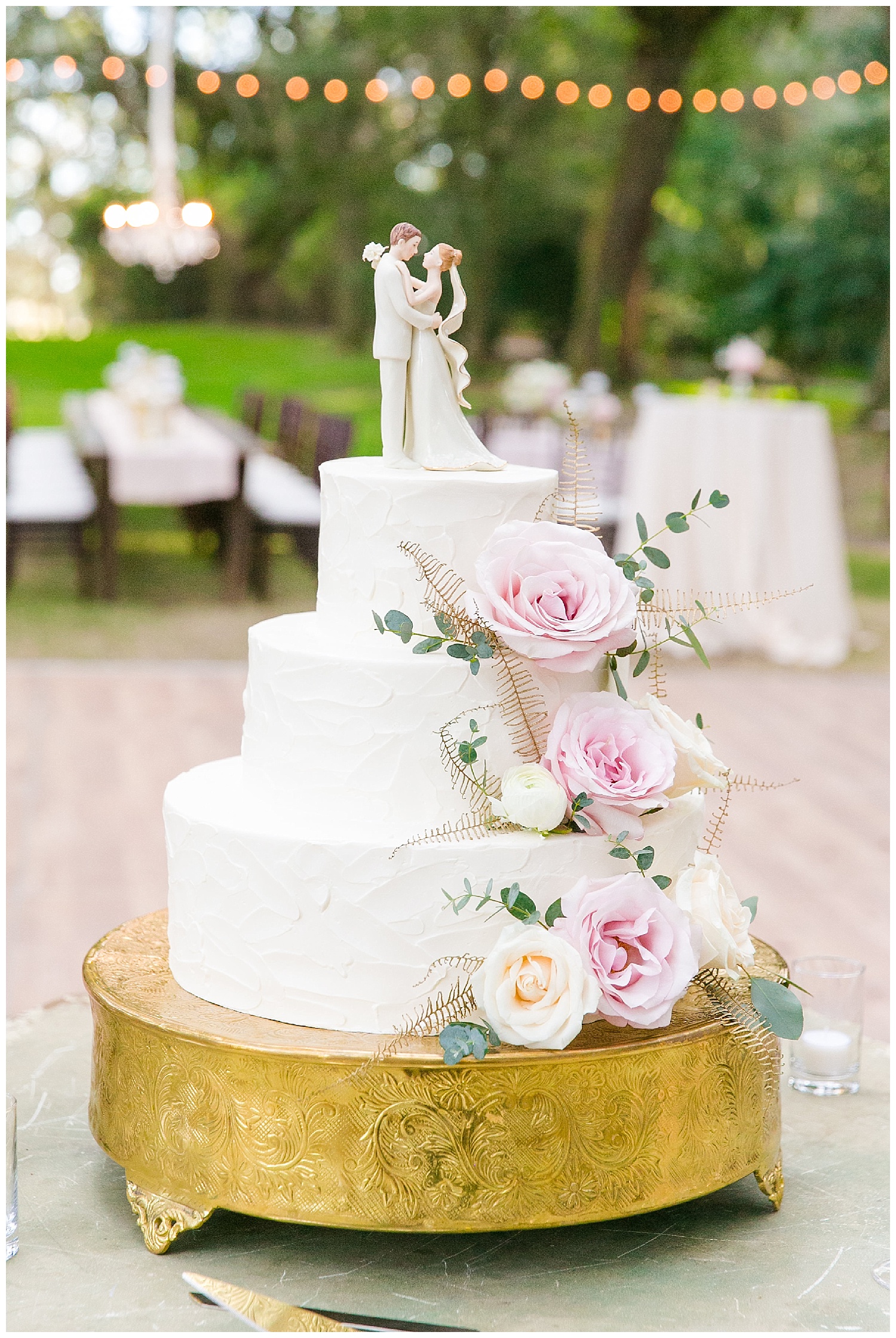 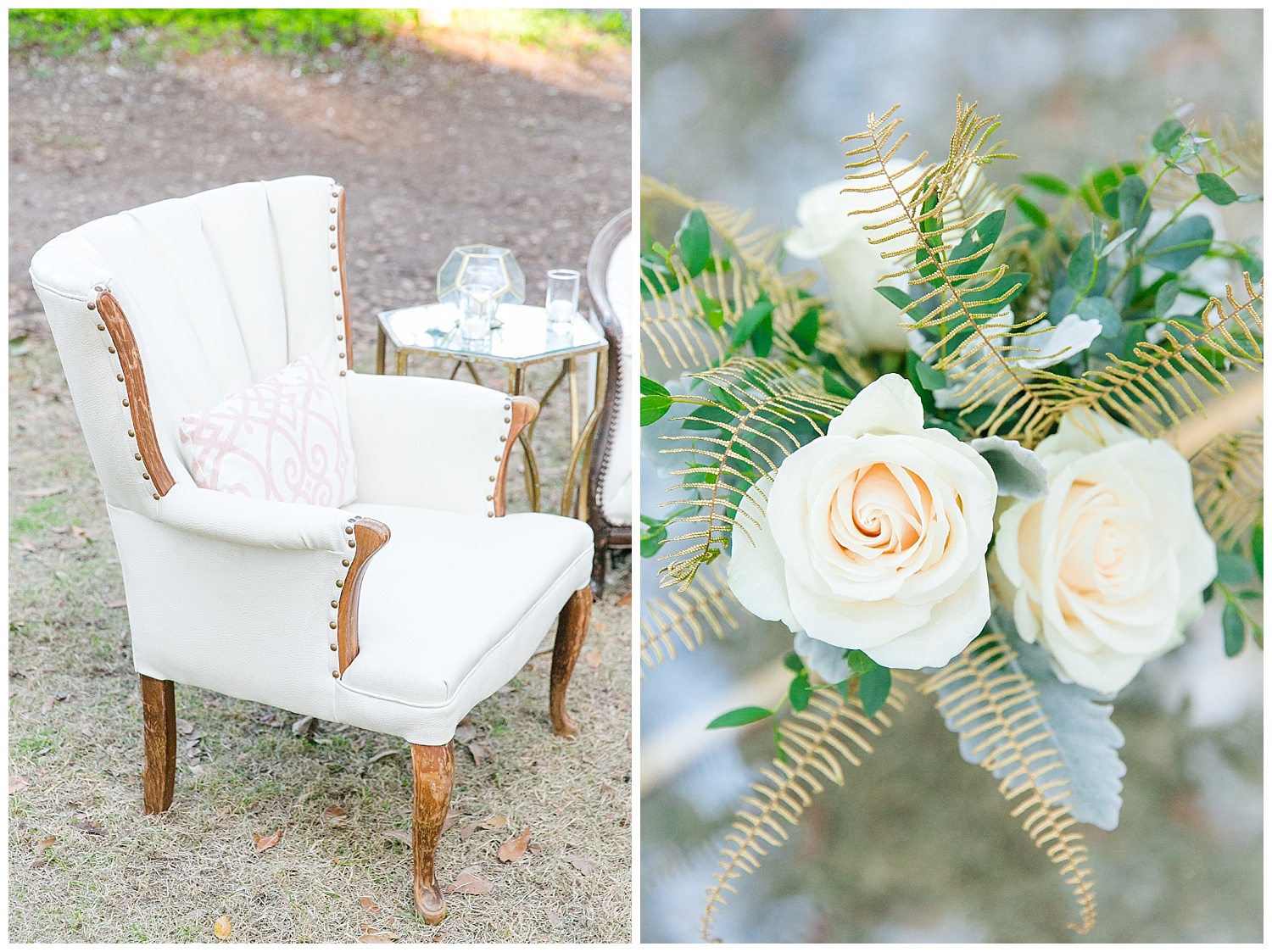 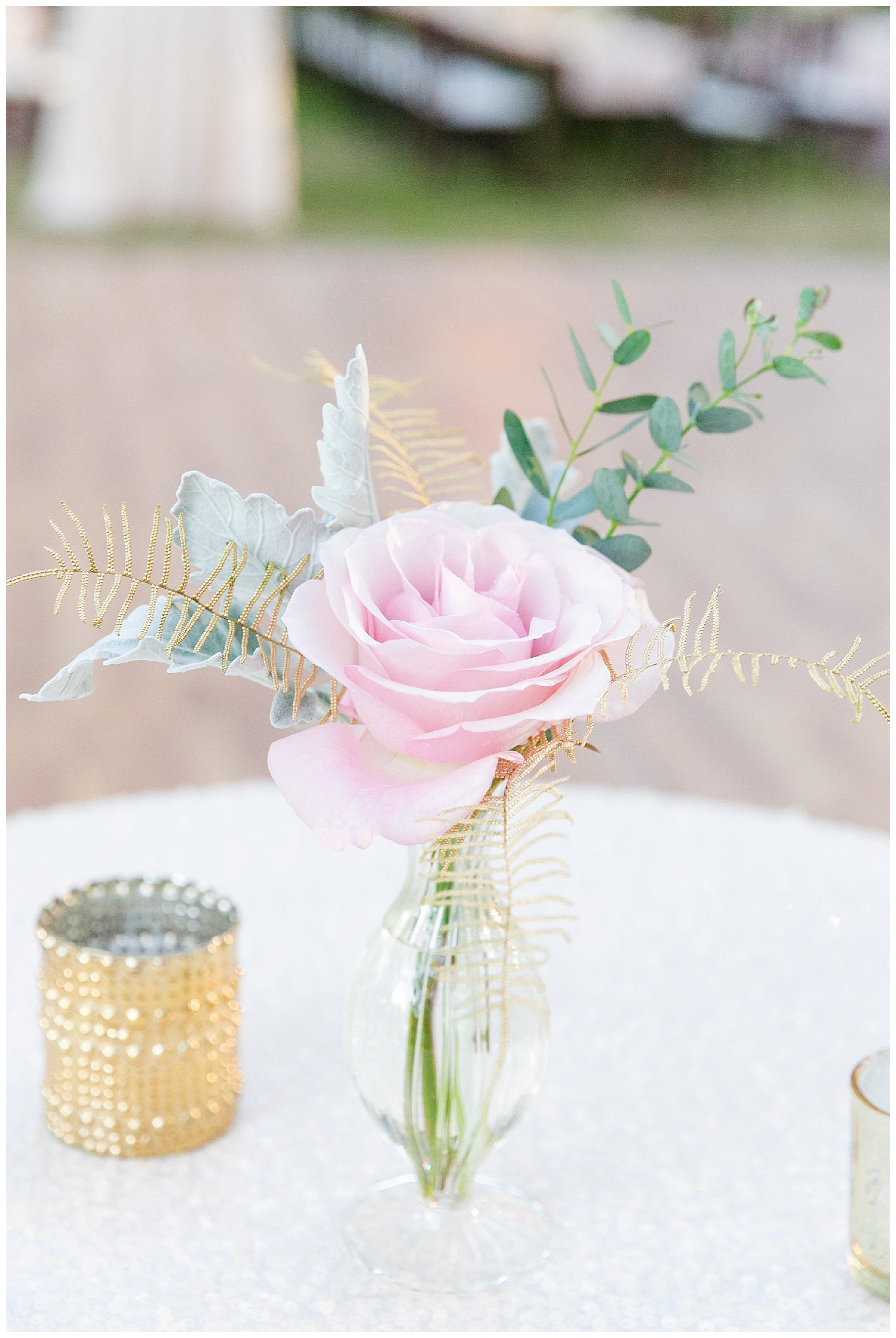 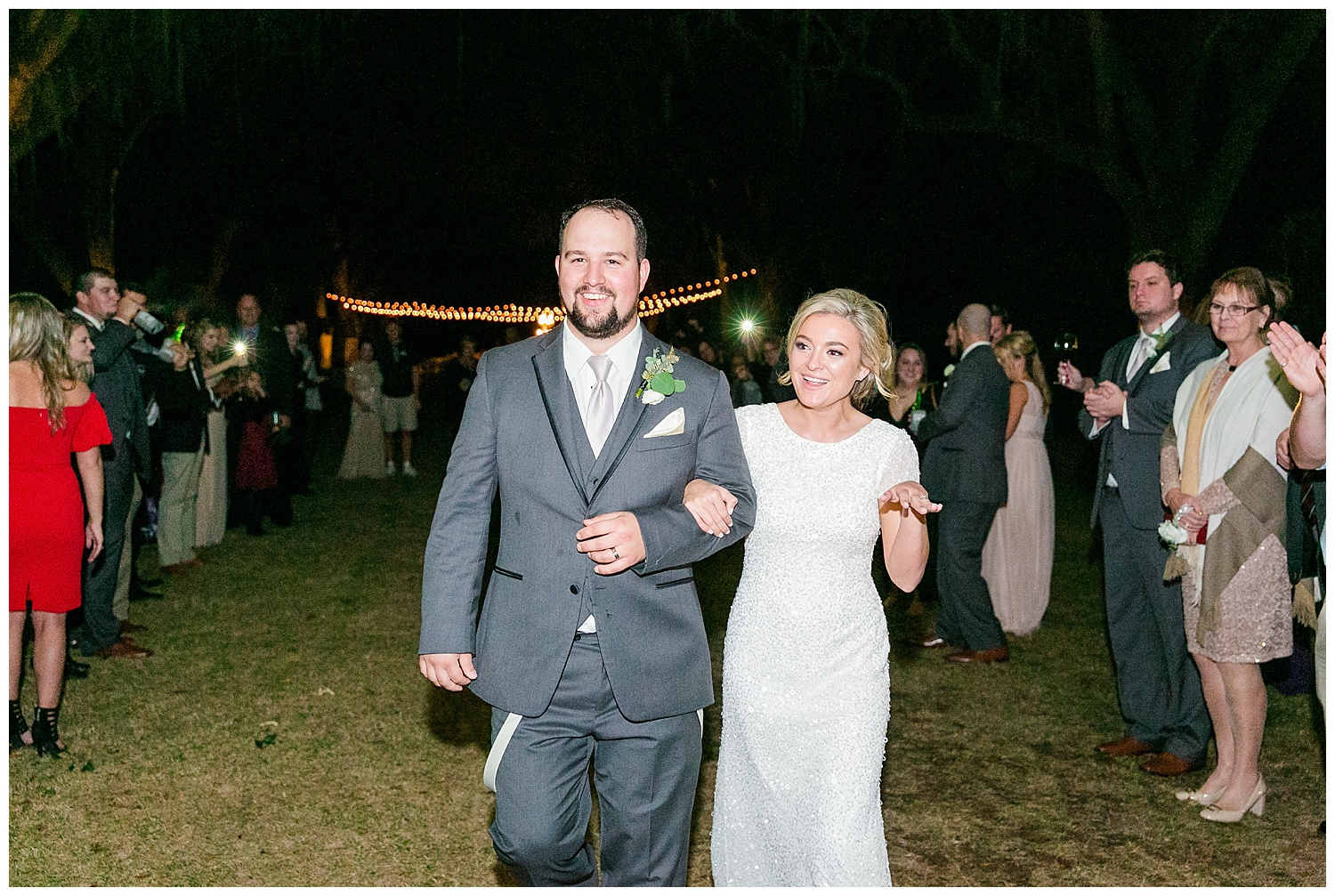 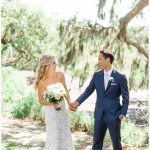 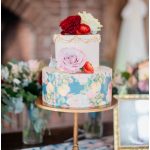 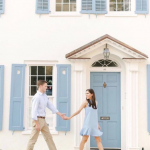 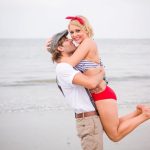