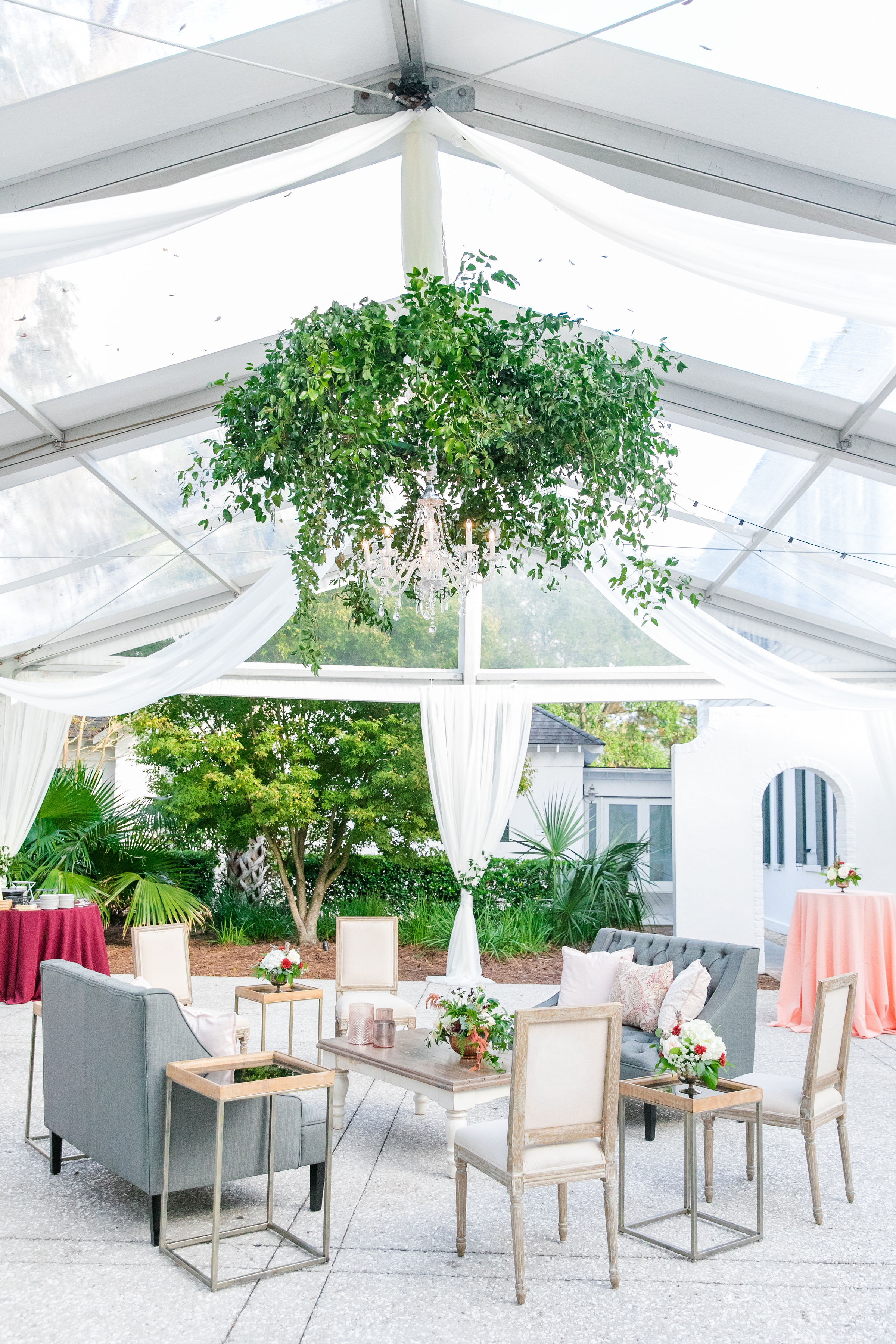 New Yorkers Mindy and Matt picked Charleston for a destination weekend a scant few months ago (his biz partner is based here, so they’d fallen for the city some time before). In proper Big City style, they blasted through 10 (10!) site visits their first day here scouting for the perfect venue. And like it goes with so many wedding gowns, they picked the one they’d “tried on” (OK, visited) first—Lowndes Grove Plantation. From there, they partnered with Sara Cavallon of Sara Cavallon Celebrations to fashion the perfect day. For pretty pictures of the details, scroll on. For the backstory from these two, read on for the top five hilarious (and/or endearing) things that Mindy shared.

One: Why Matt popped the question on the Fourth of July.

The groom confesses that he proposed just as the clock struck midnight on Independence Day so he could always remember the date of the special moment. Clever thinking, mister!

Two: Mindy hadn’t really thought about her wedding until it was her turn.

“I’ve never been one to daydream about my wedding,” says Mindy. So asking for her colors was a stretch. She ultimately turned to the calendar for inspiration. “Given our wedding was in November, it felt like the color palette needed to be appropriate for the time of year.” We love the deep red, berry, and blush palette she settled on.

Three: Their mini Goldendoodle, Rusty, wore his own bespoke tux as the best doggy man.

The couple road tripped from New York to Charleston with their pup, Rusty, so he could be part of the celebrations. They even hired a “wedding nanny” to pick Rusty up from his boarding facility, bring him to the venue for photos, and walk him around during cocktail hour.

Four: Most unlikely couple at the wedding: a former football player who snuggled another pal’s tot the whole night.

Mindy says one of the funniest moments of the day was seeing Mr. Big carrying around the tiny tot. The little one hung out on his lap most of the night, and the two even took a spin around the dance floor.

Five: They rolled with things when their ride didn’t roll in.

When the couple’s getaway car didn’t show up, says Mindy, “We just did our big exit anyway, and then waved at everyone to end the wedding.” Could you find a more go-with-the-flow couple than these two? 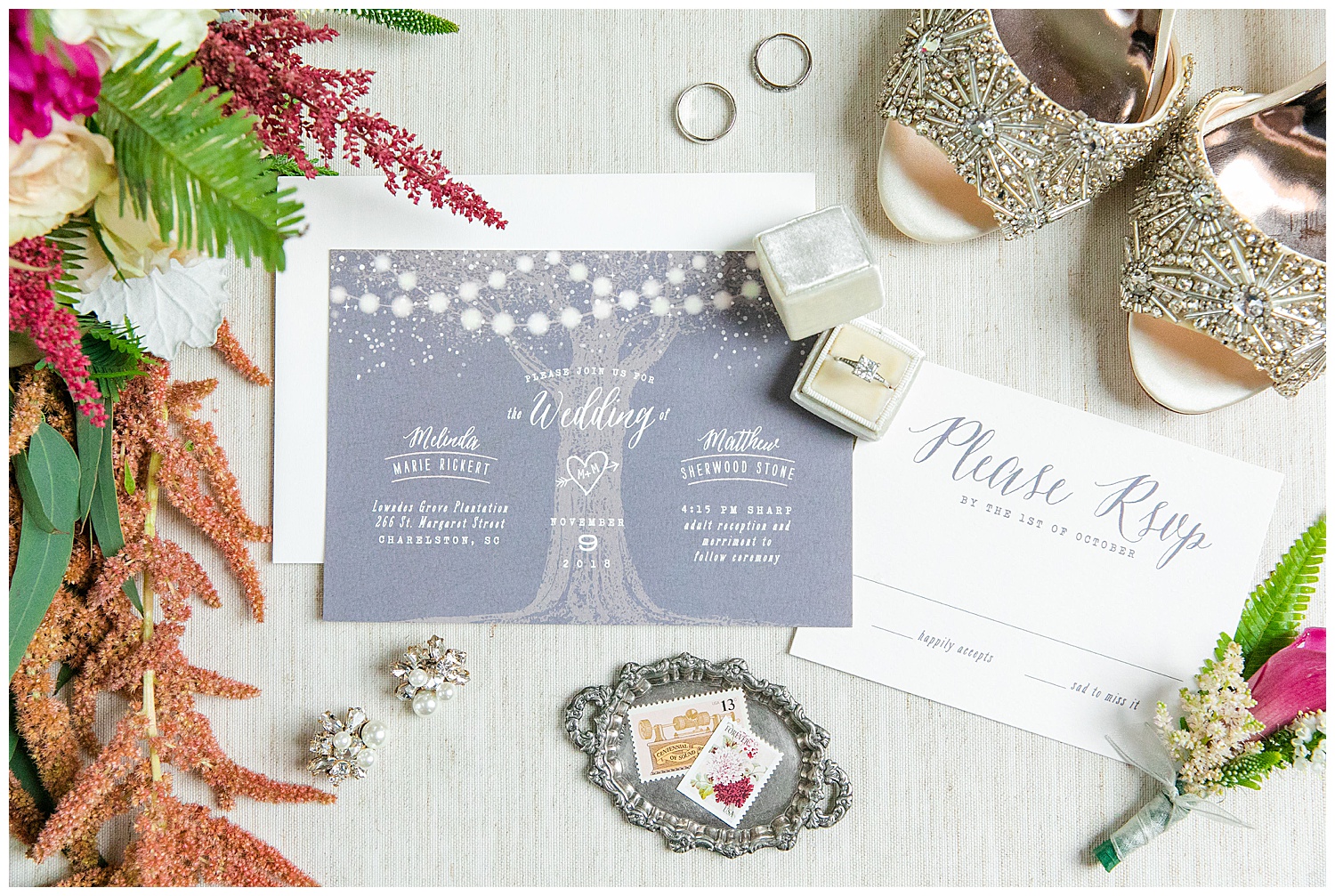 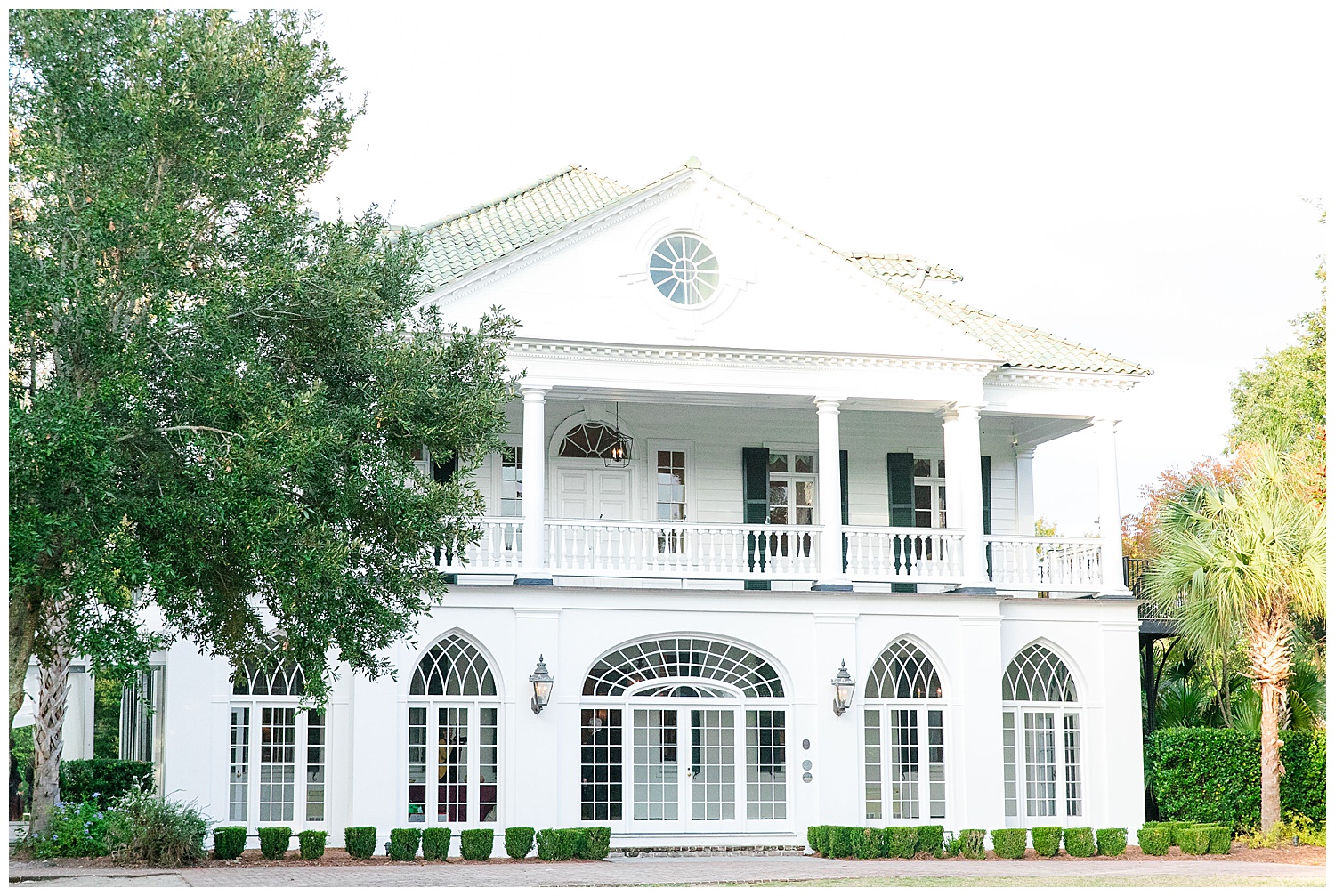 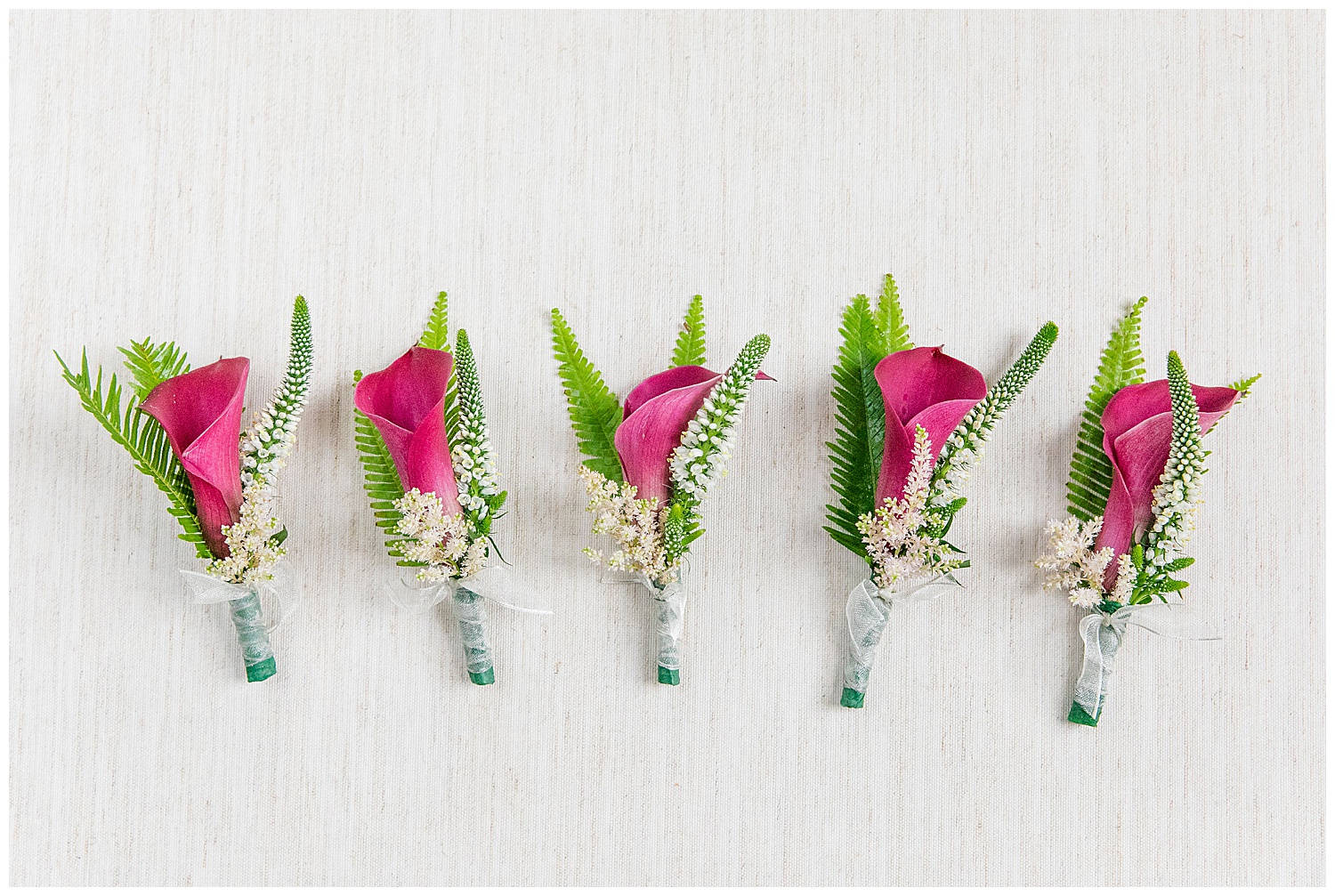 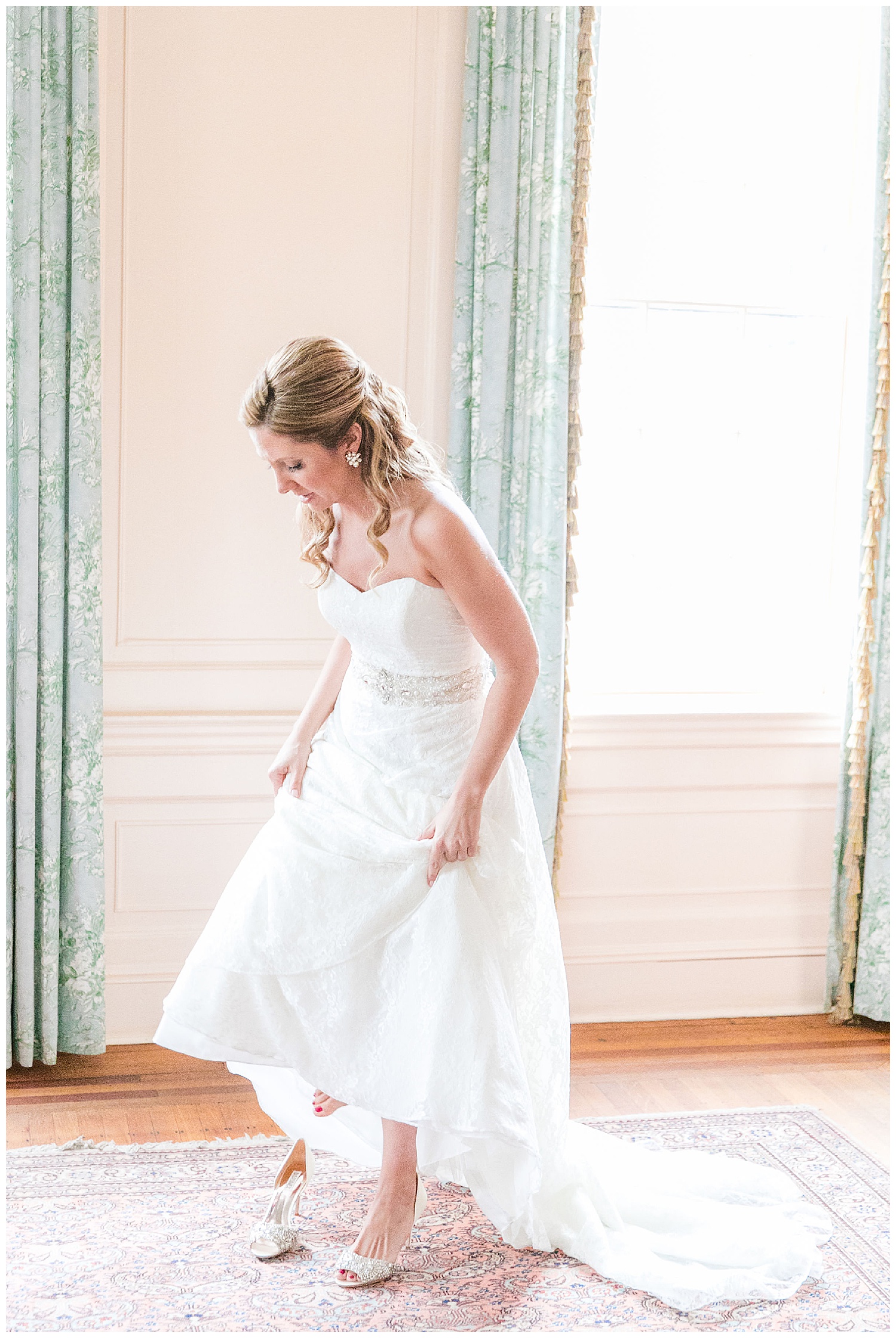 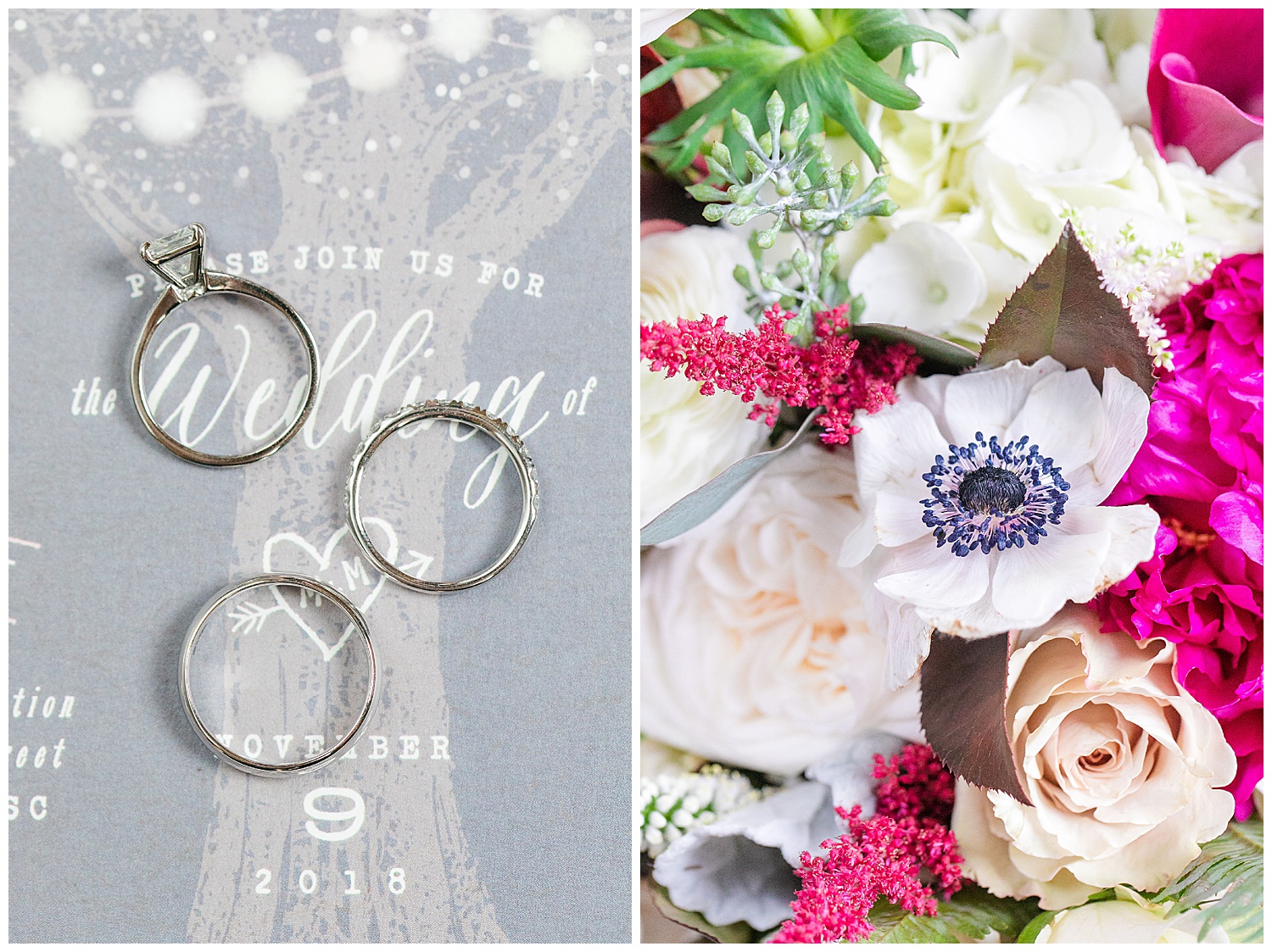 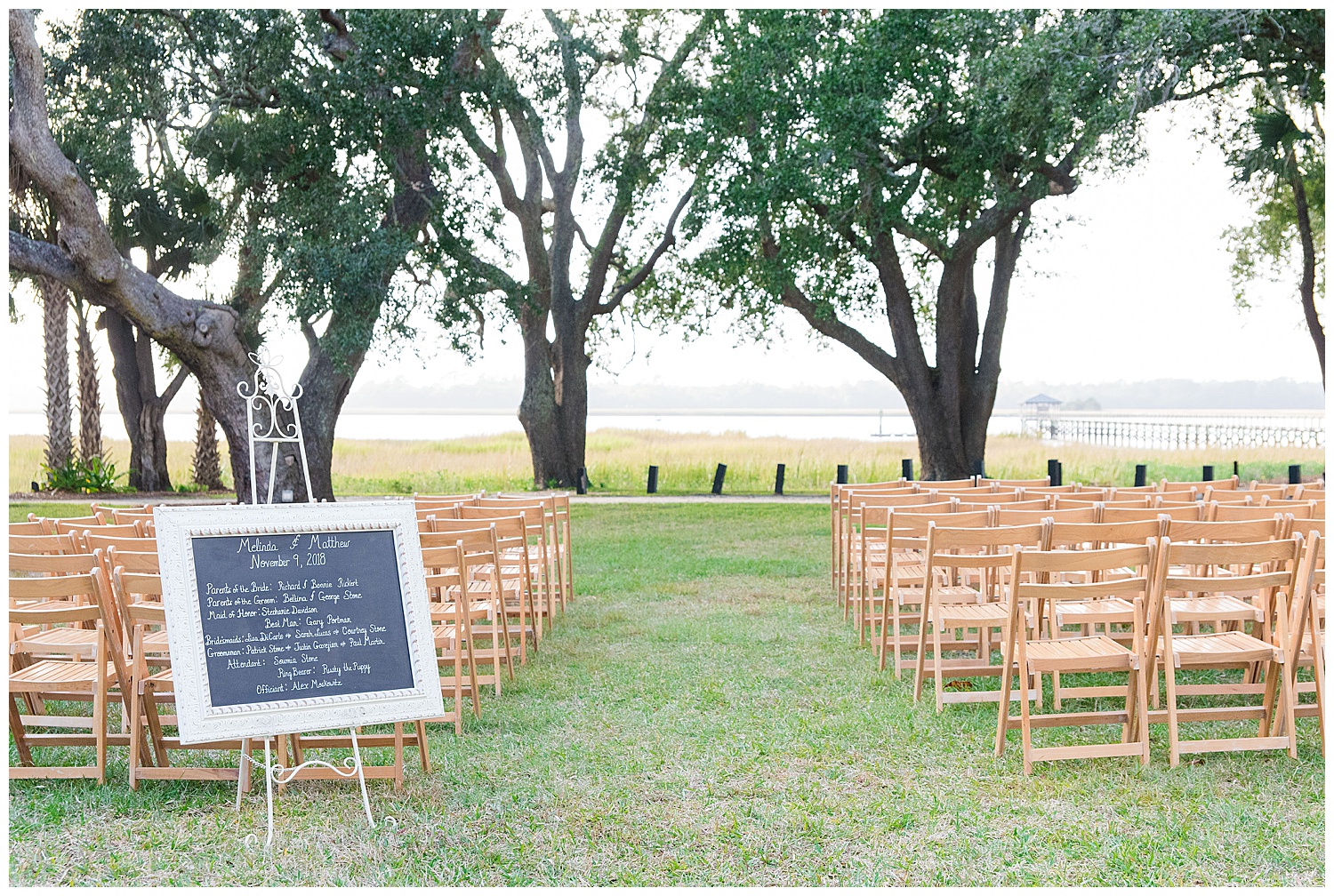 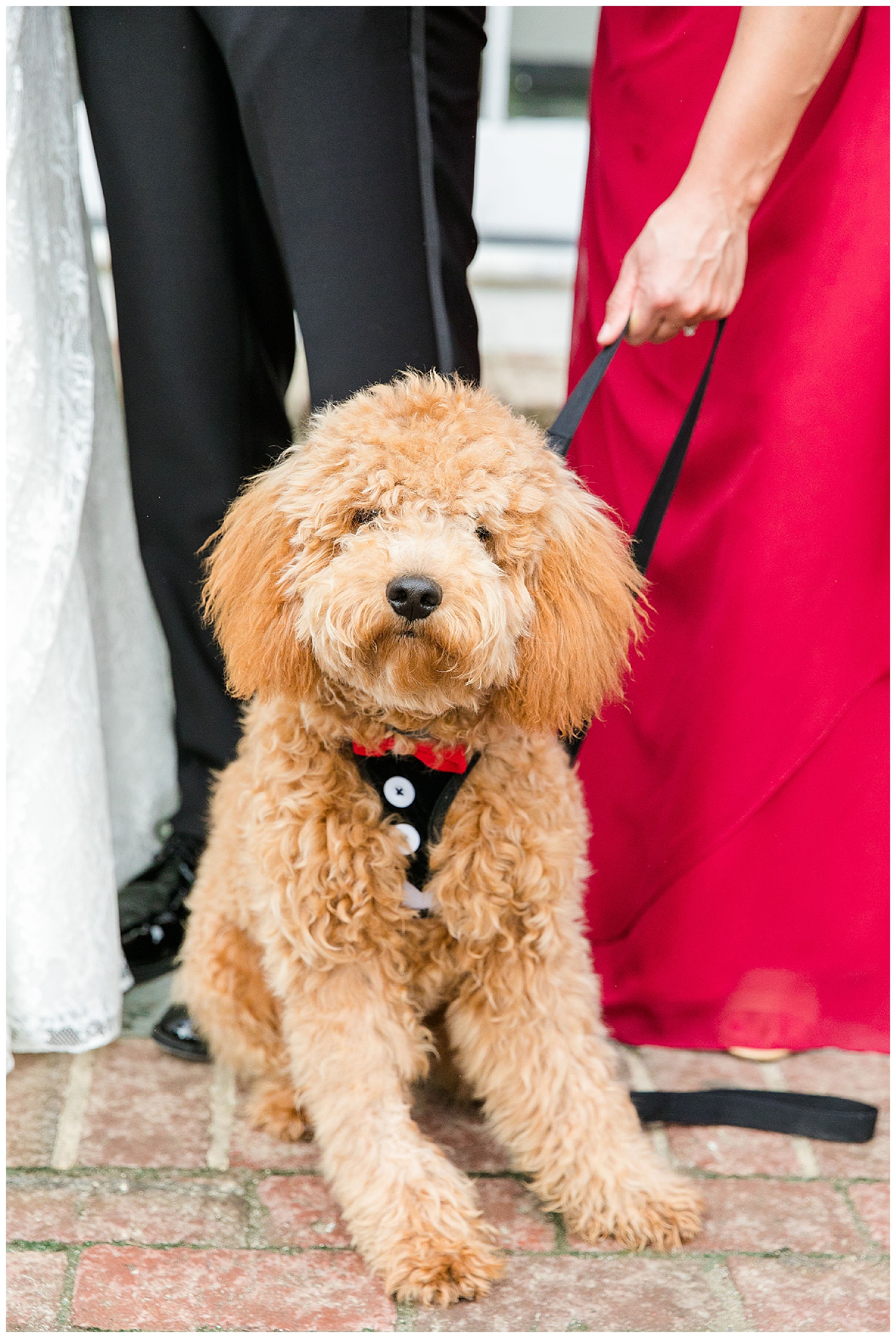 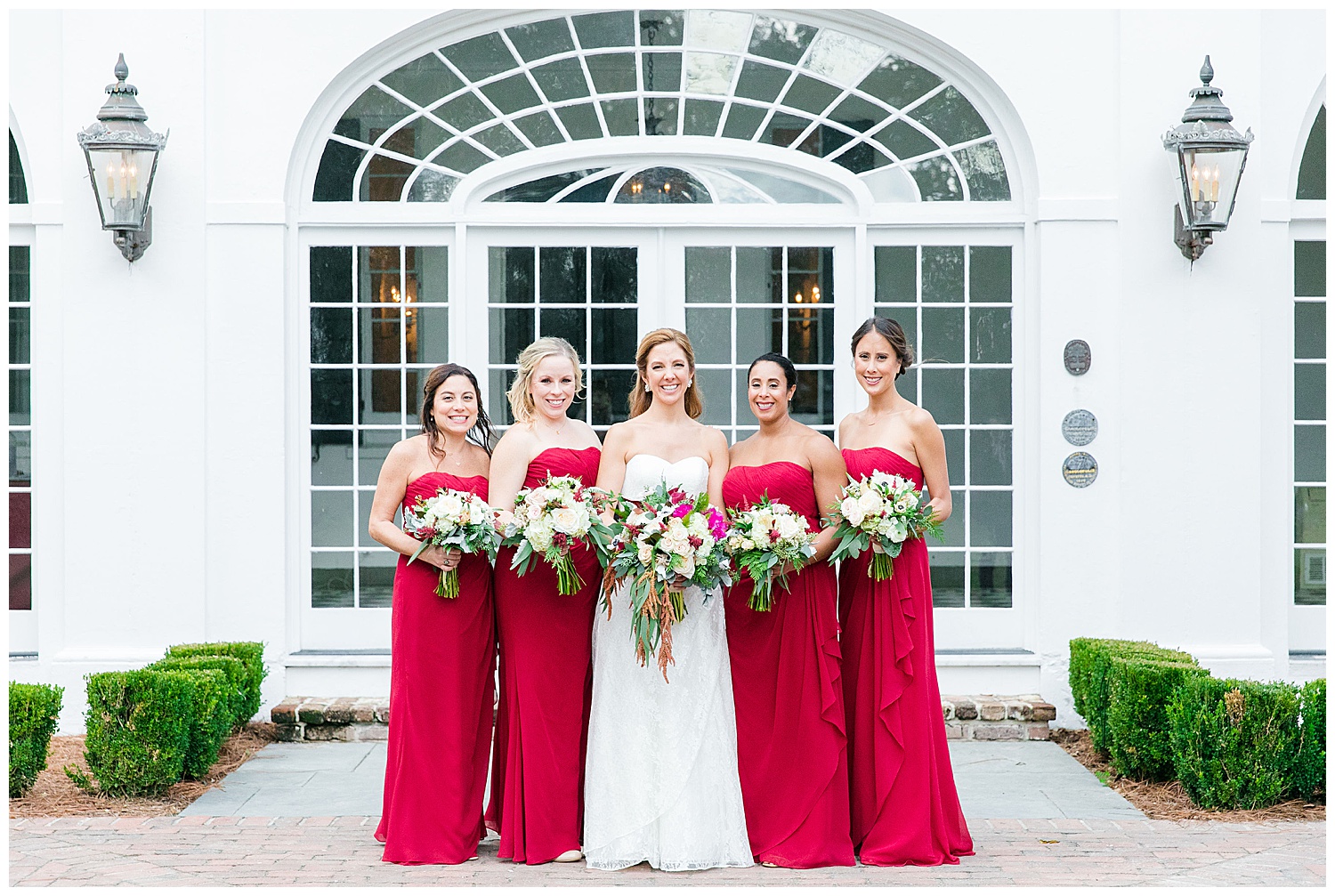 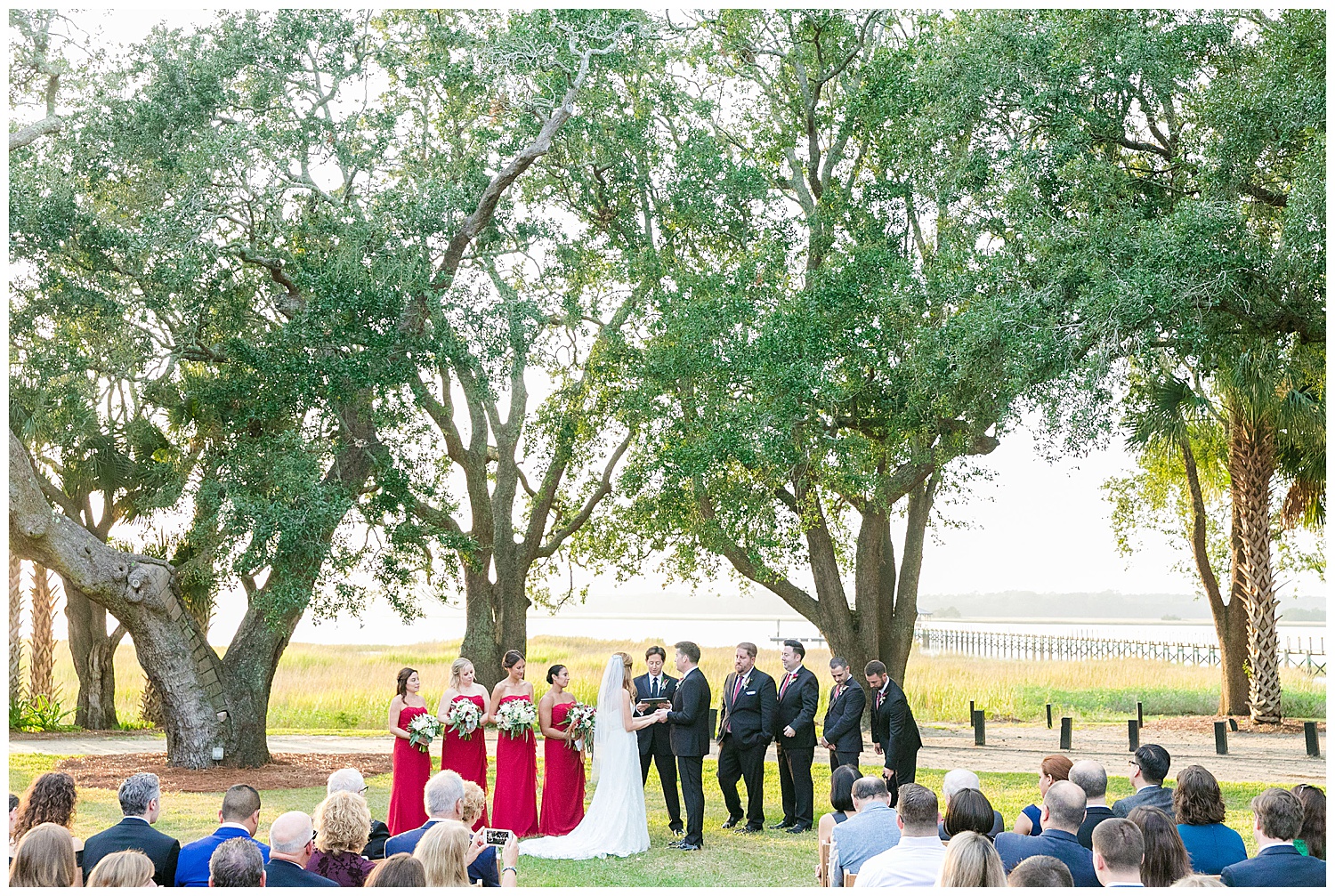 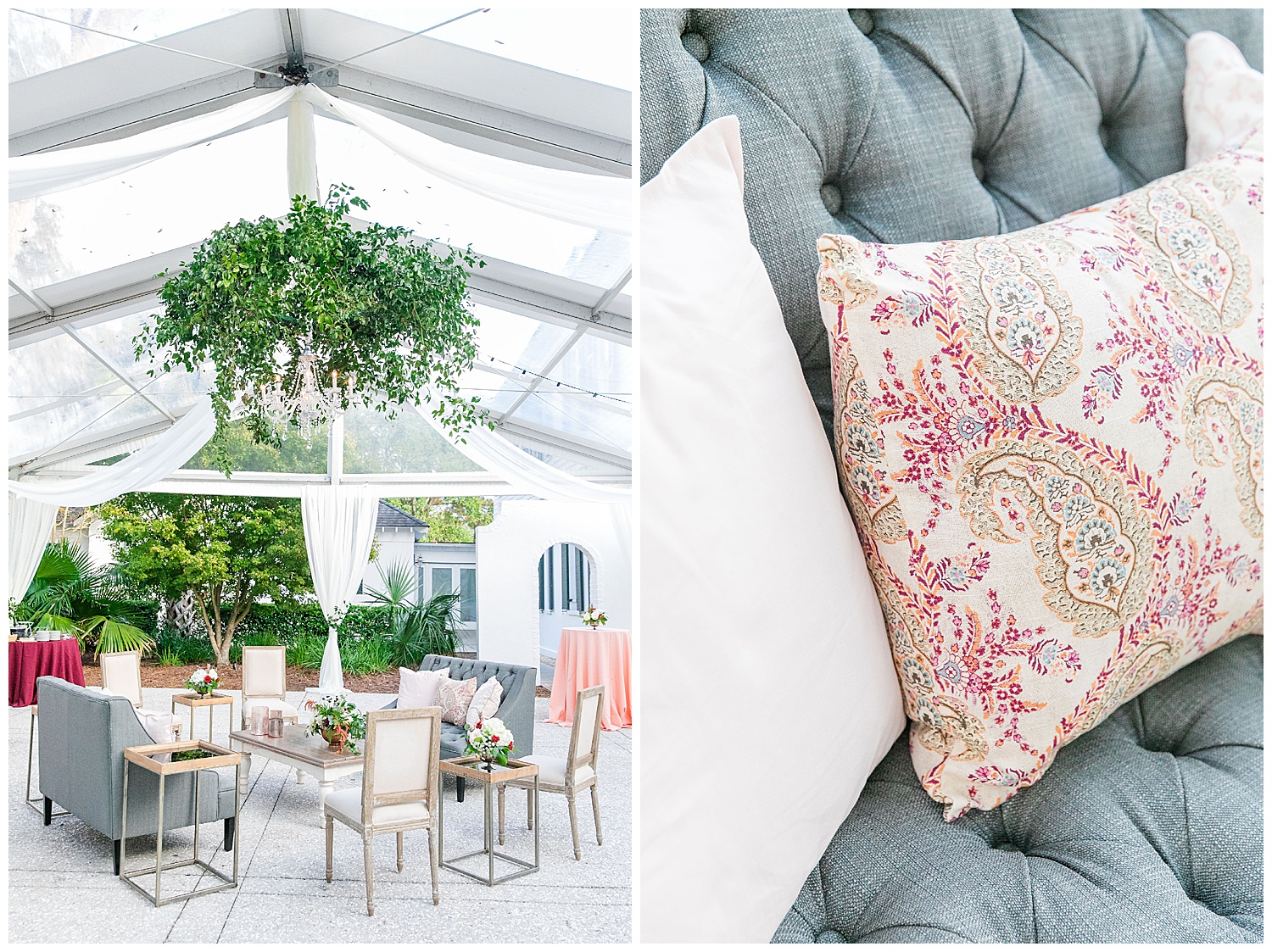 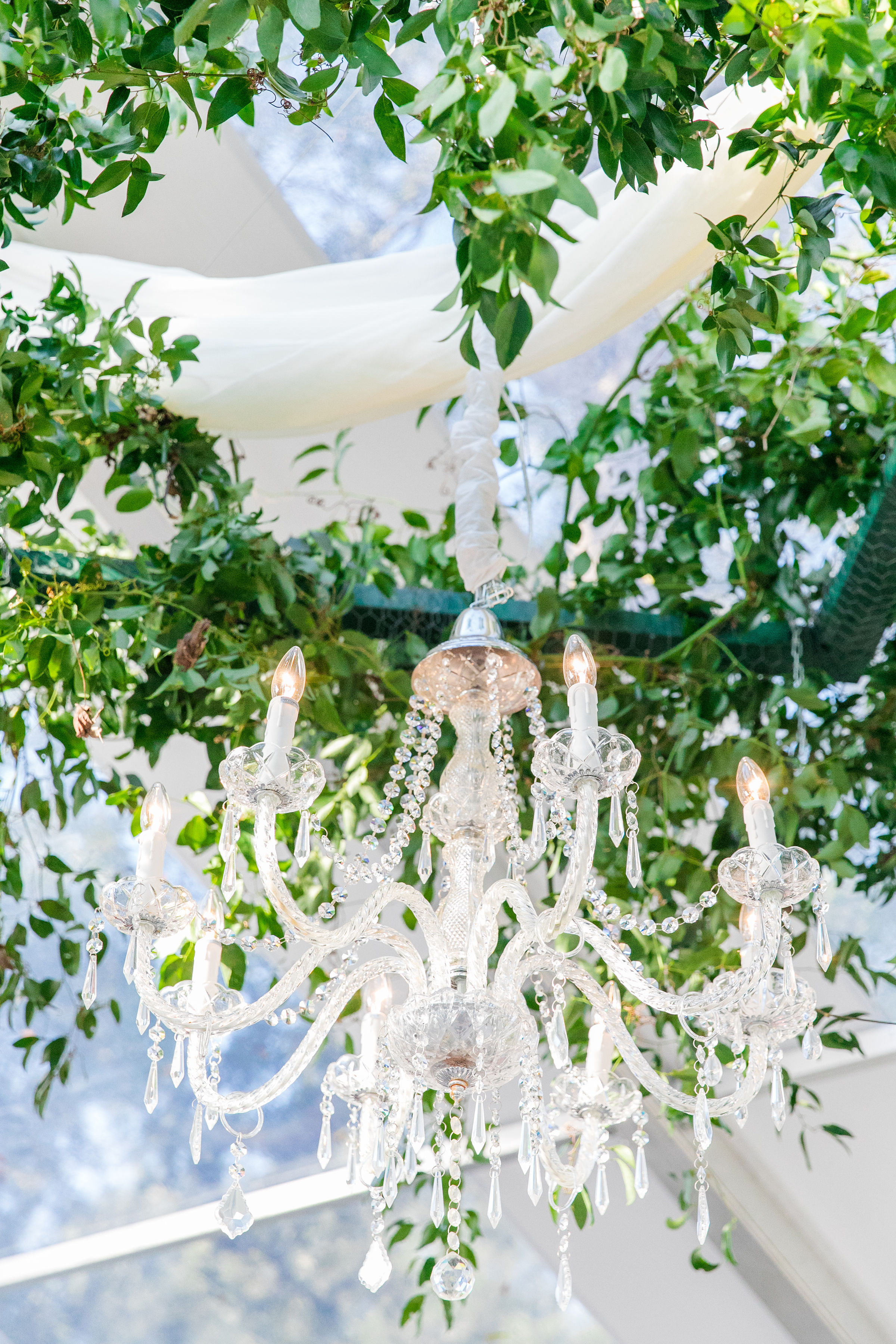 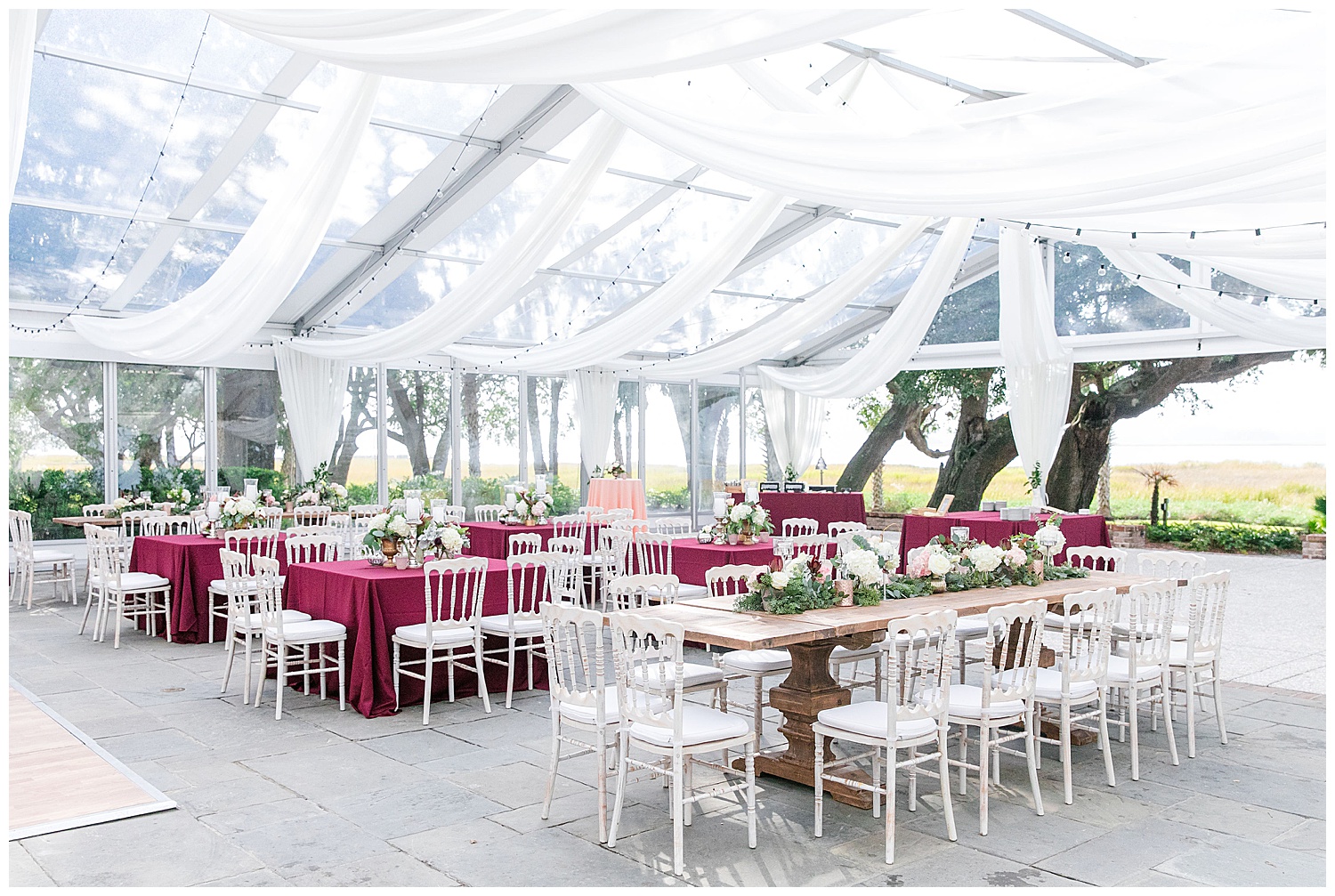 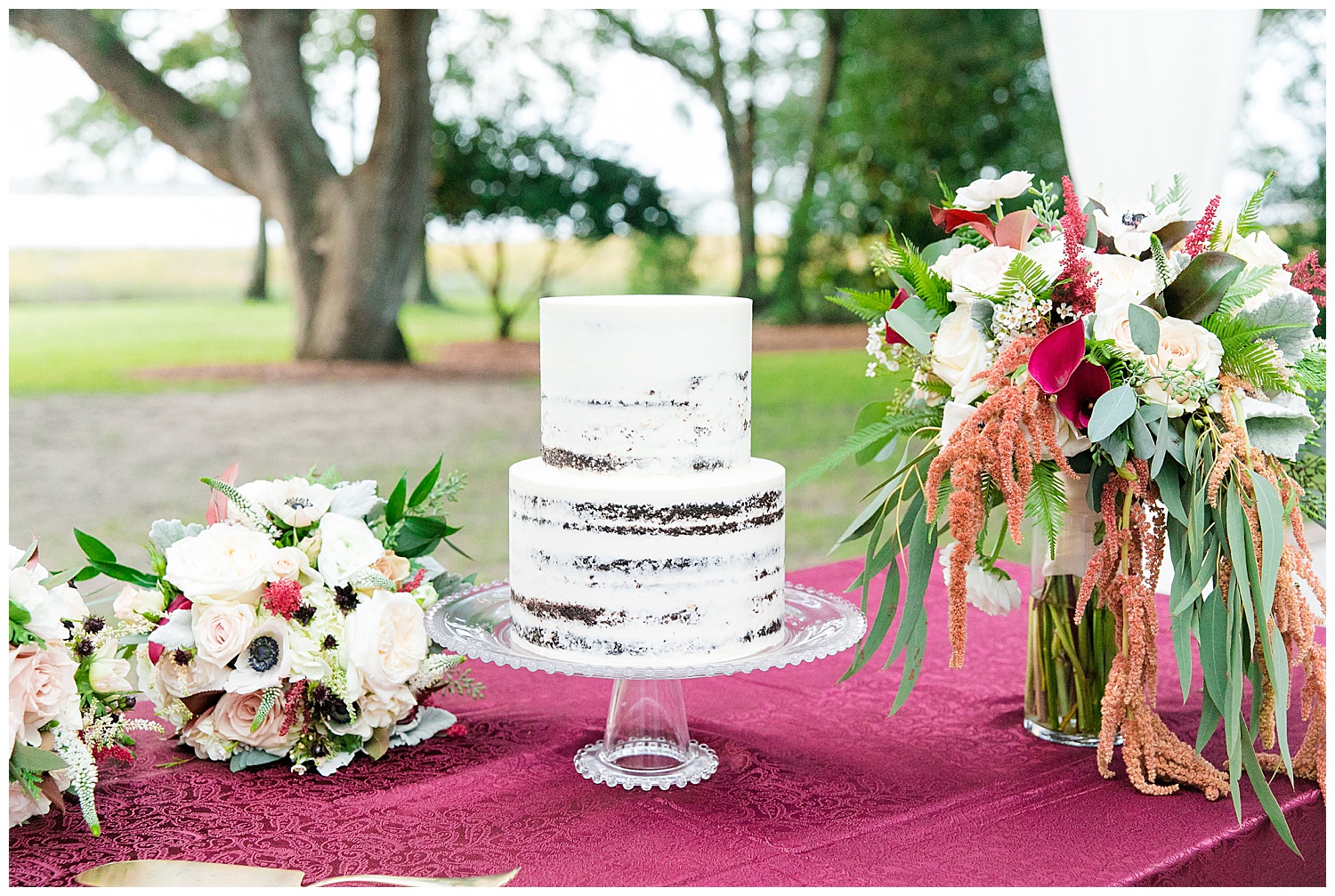 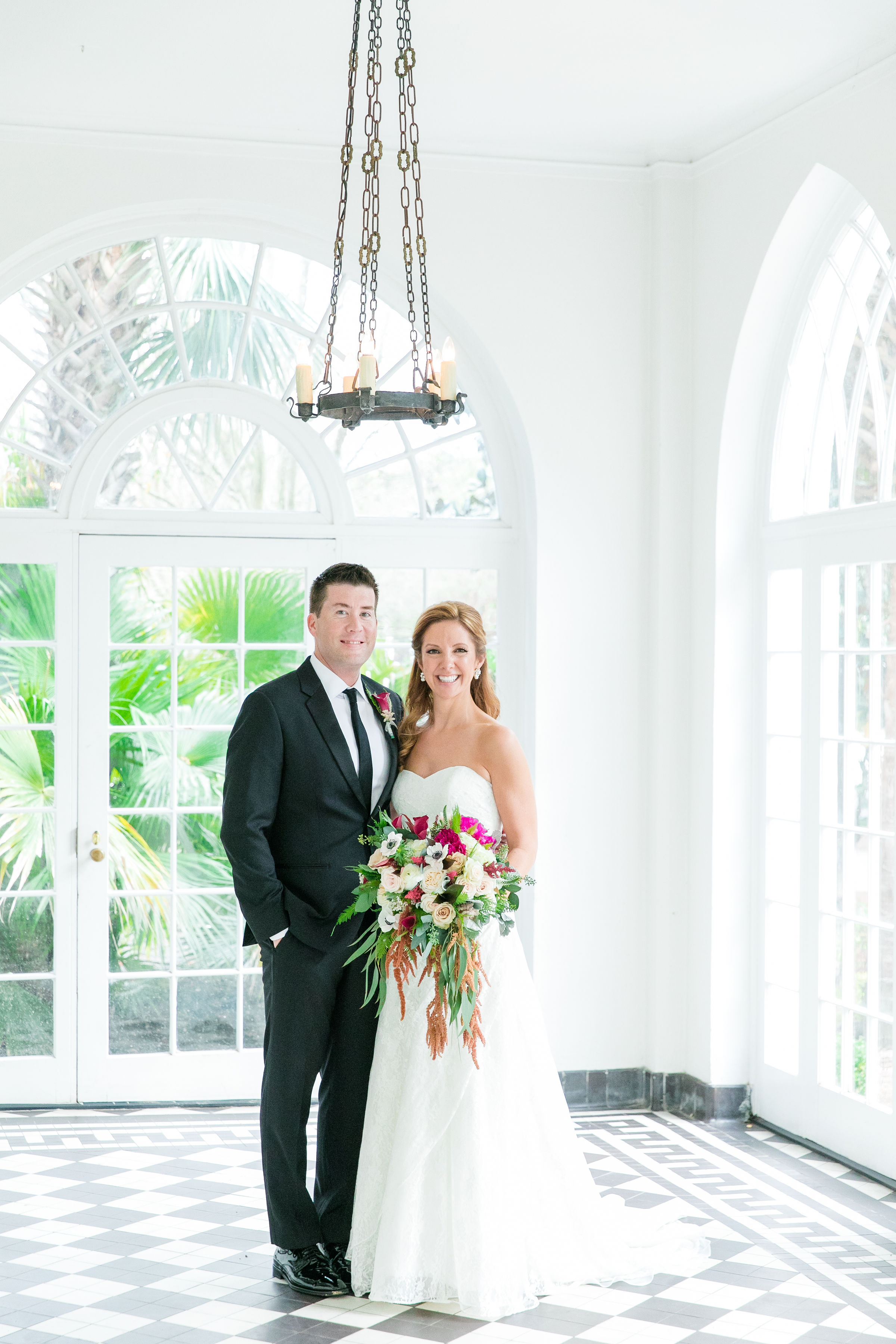 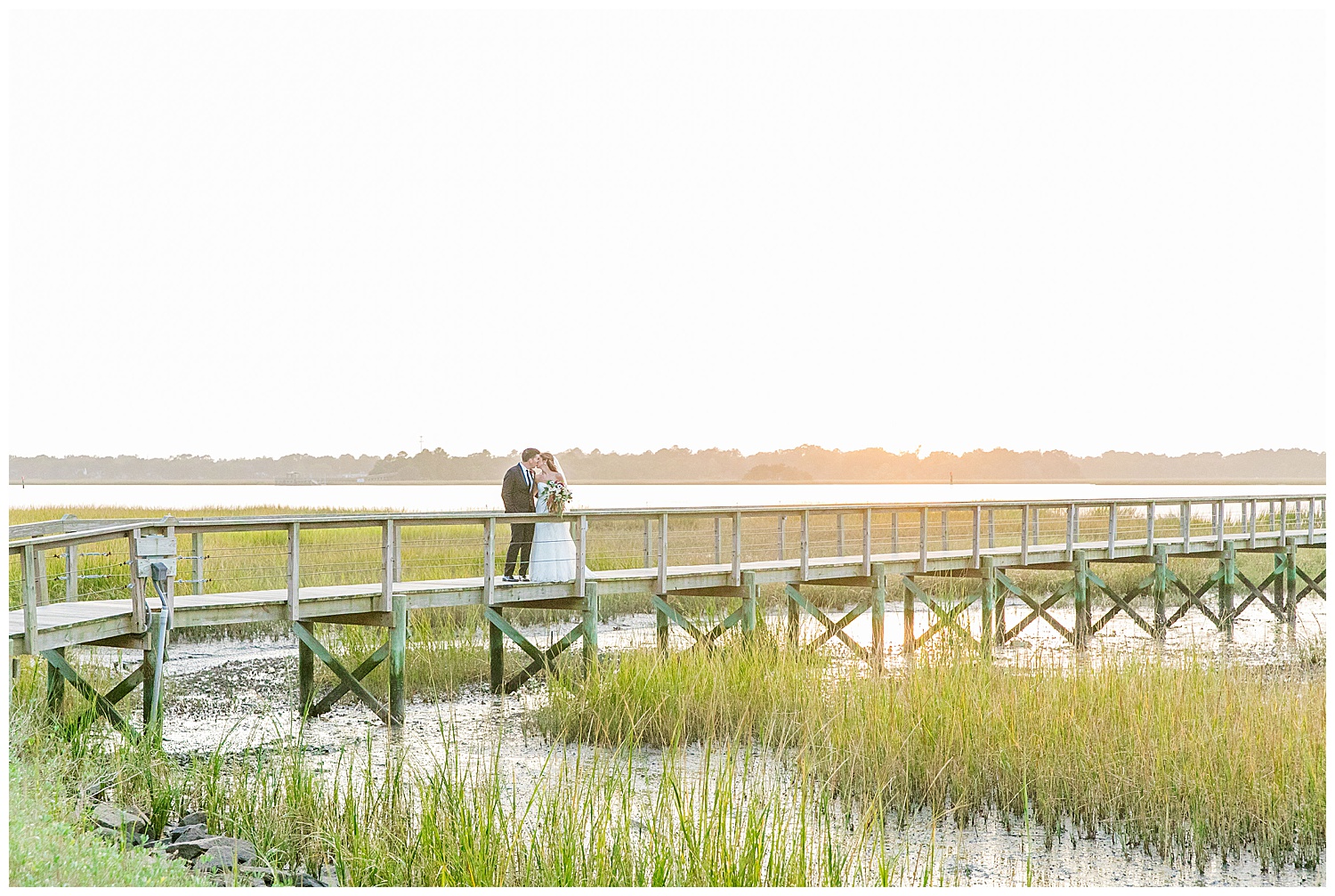 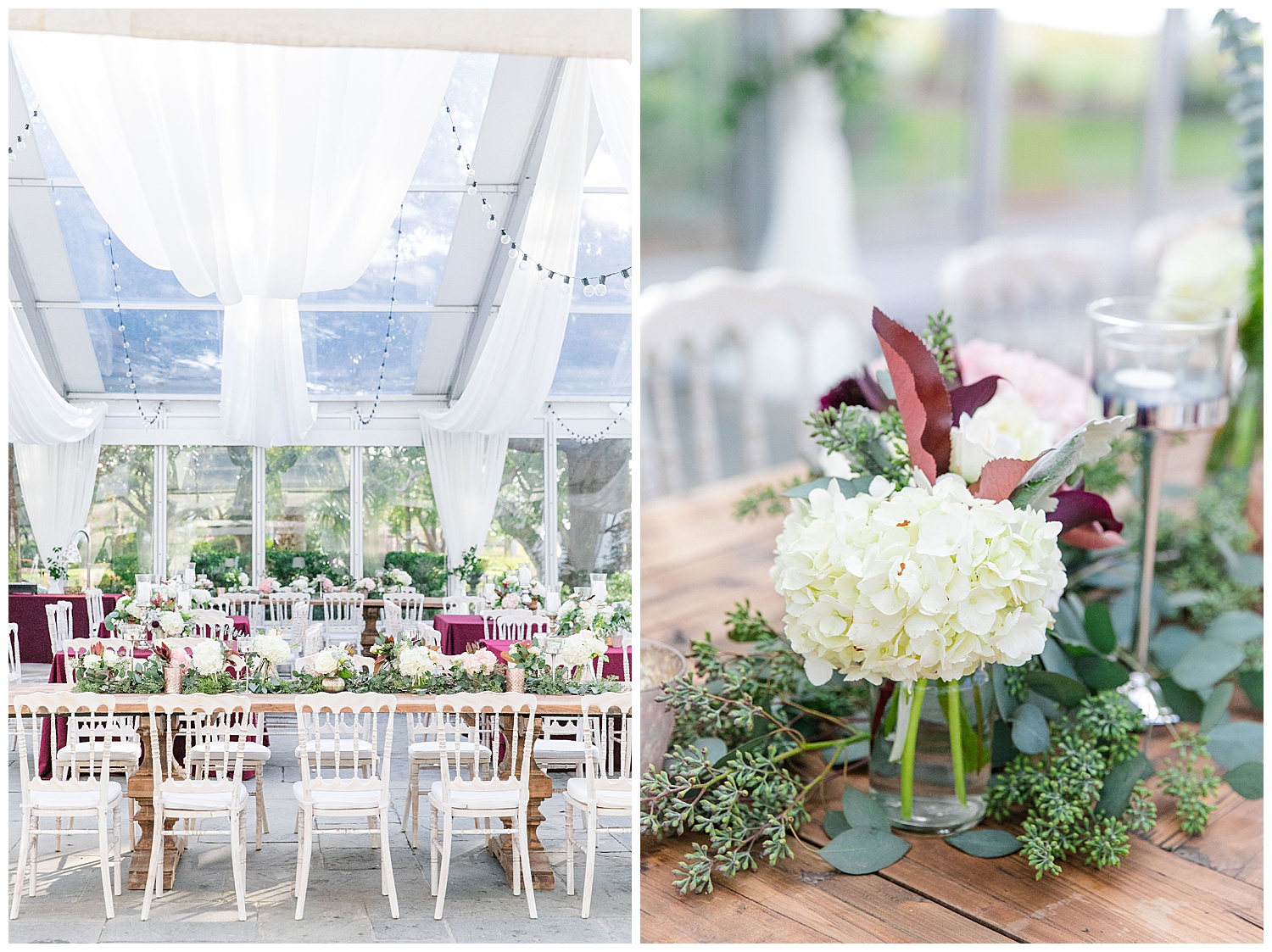 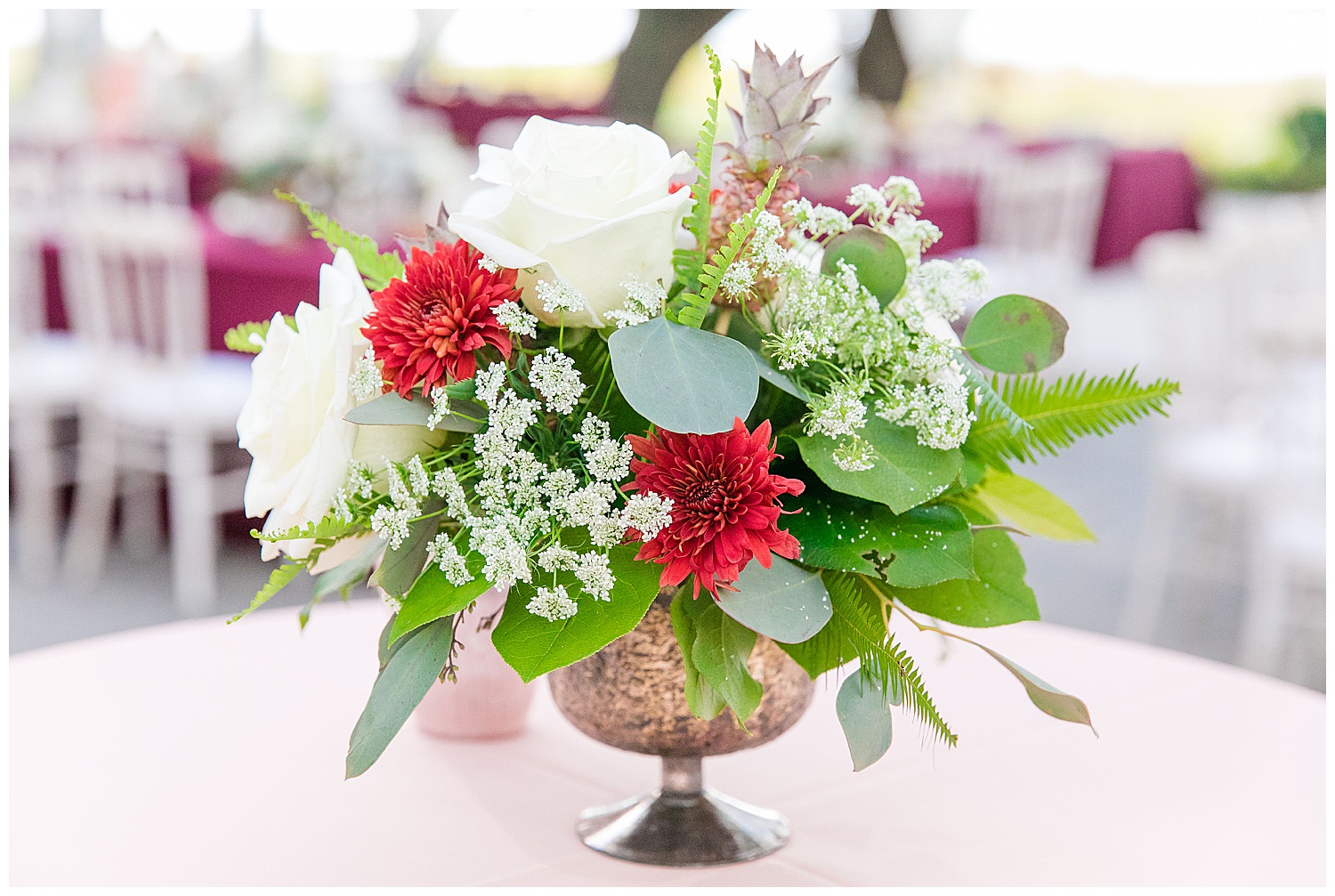 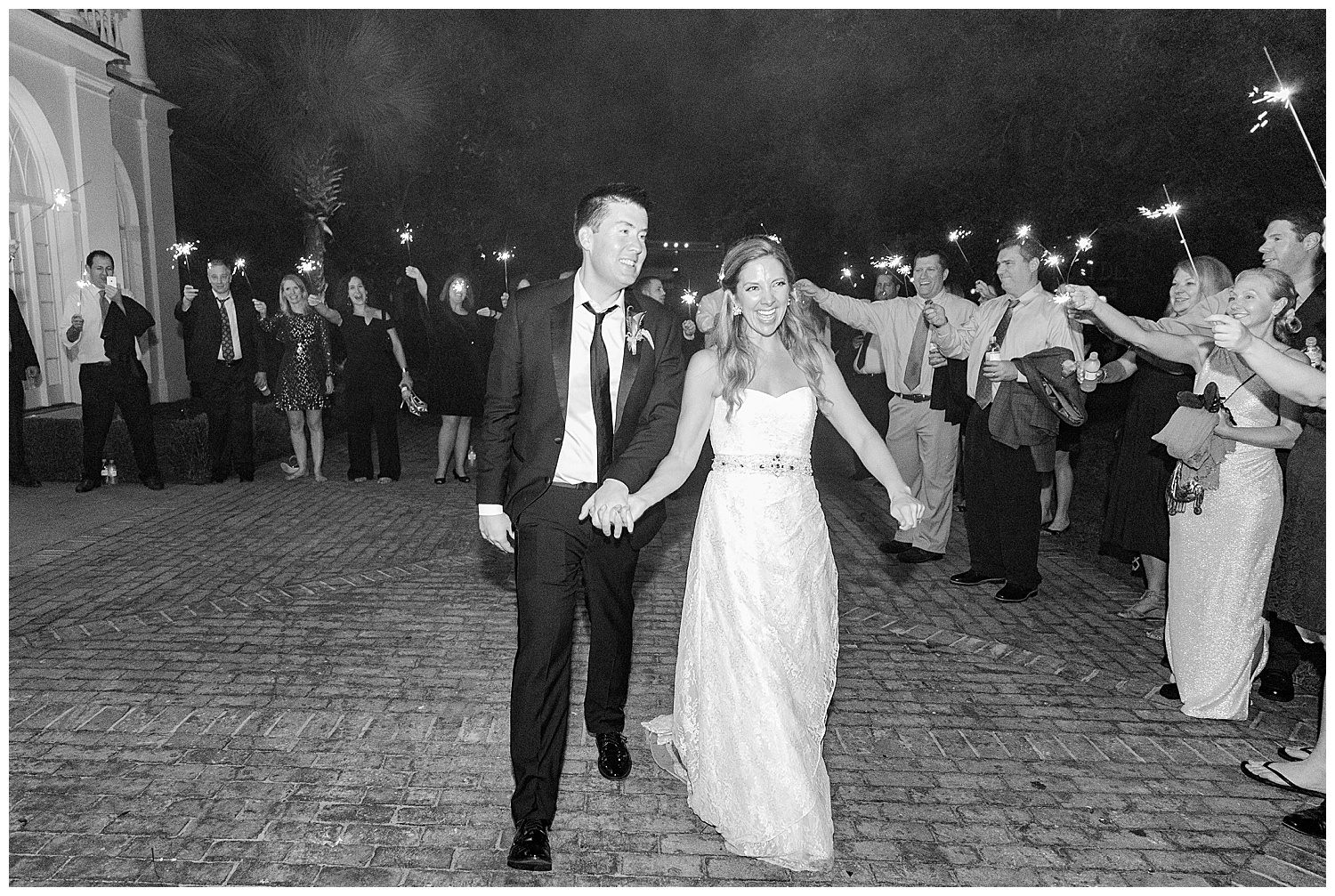 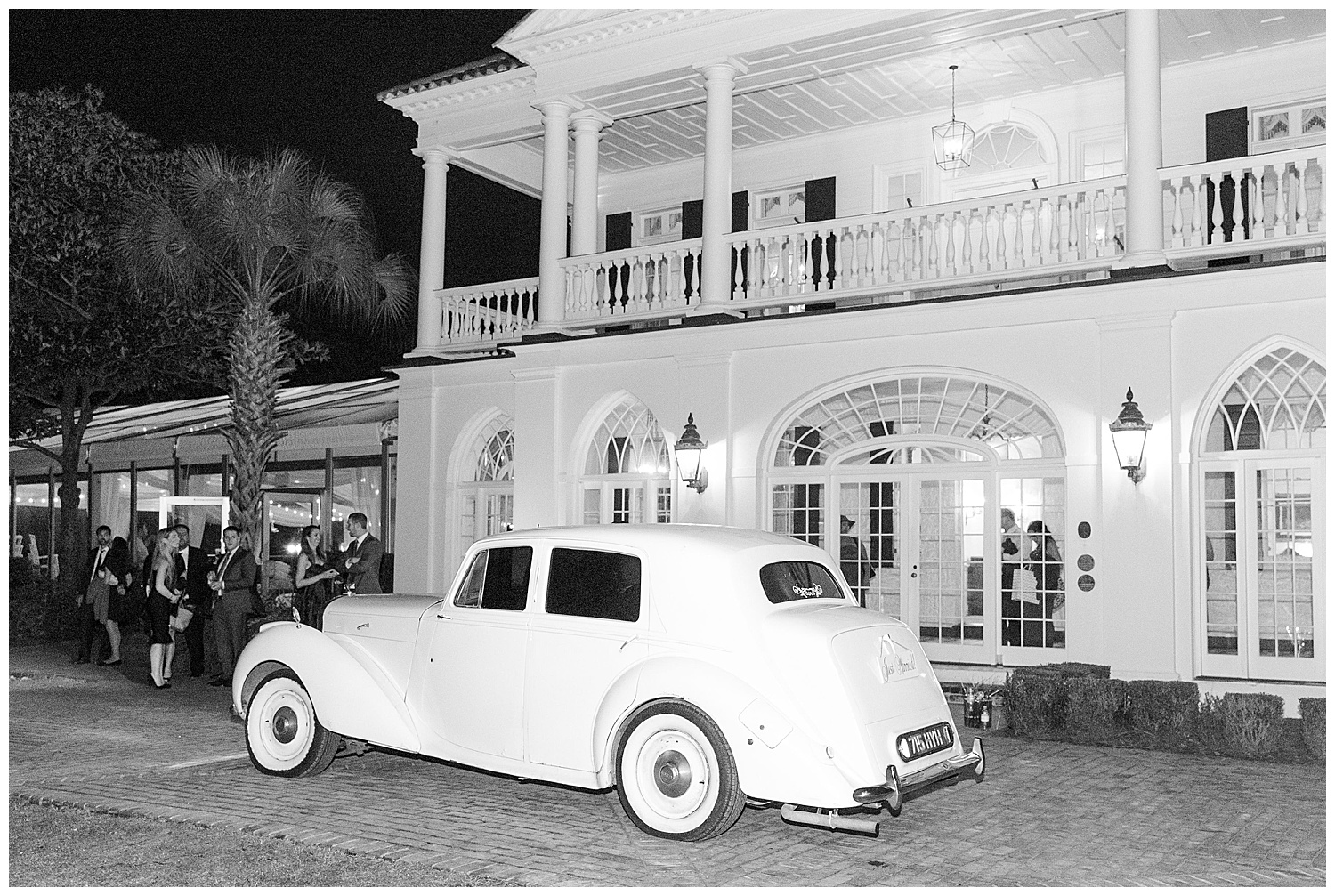 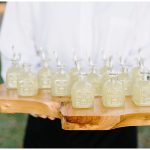 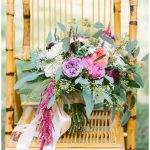 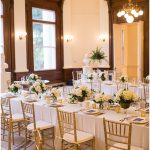