The stars aligned for Emily and Meryl not once, not twice, but three times to make sure they ended up a couple. The first time, Emily sidled up to a bar where Meryl was slinging drinks when sparks flew. No numbers were swapped, but within days, Tinder matched them. Next? They found out they were supposed to go to the same Oscar party. Both went, couldn’t stop talking to one another, and the heavens finally exhaled. Flash forward three-and-a-half years and the Ohio natives were out at that same meet-cute bar; afterward, they headed home where candles lined their driveaway. Inside? A bottle of wine that they had put aside to toast when they got engaged was at the ready. Turns out Emily had orchestrated the loveliest of proposals, capped when Meryl said “Yes” and the doorbell rang to reveal their best pals (and partners-in-proposal crime) had flown into town to celebrate. The partying continued down South when the gals planned a destination wedding at Charleston’s Cannon Green, where the happy couple was smitten with its courtyard garden and historic charm. They invited a small group of friends and family to join in on the nuptial fun, and traded vows amid a thunderstorm beneath a clear-top tent that made the ceremony all the more dramatic. As for their pared back aesthetic and taste (they traded sumptuous desserts for a traditional wedding cake)? All subtly accented the setting. “We absolutely adore Cannon Green for its greenery and natural atmosphere,” says Emily, who, along with Meryl picked blue suits for their best men and and coral-peach dresses for the women in their crew. “We aren’t from the South but want to be,” she jokes, “so the subtle colors were perfect to match the beautifully painted houses along the streets of downtown Charleston. We felt so classy!” They looked it, too. Enjoy their day, and let’s all chalk one up for star-crossed love stories. 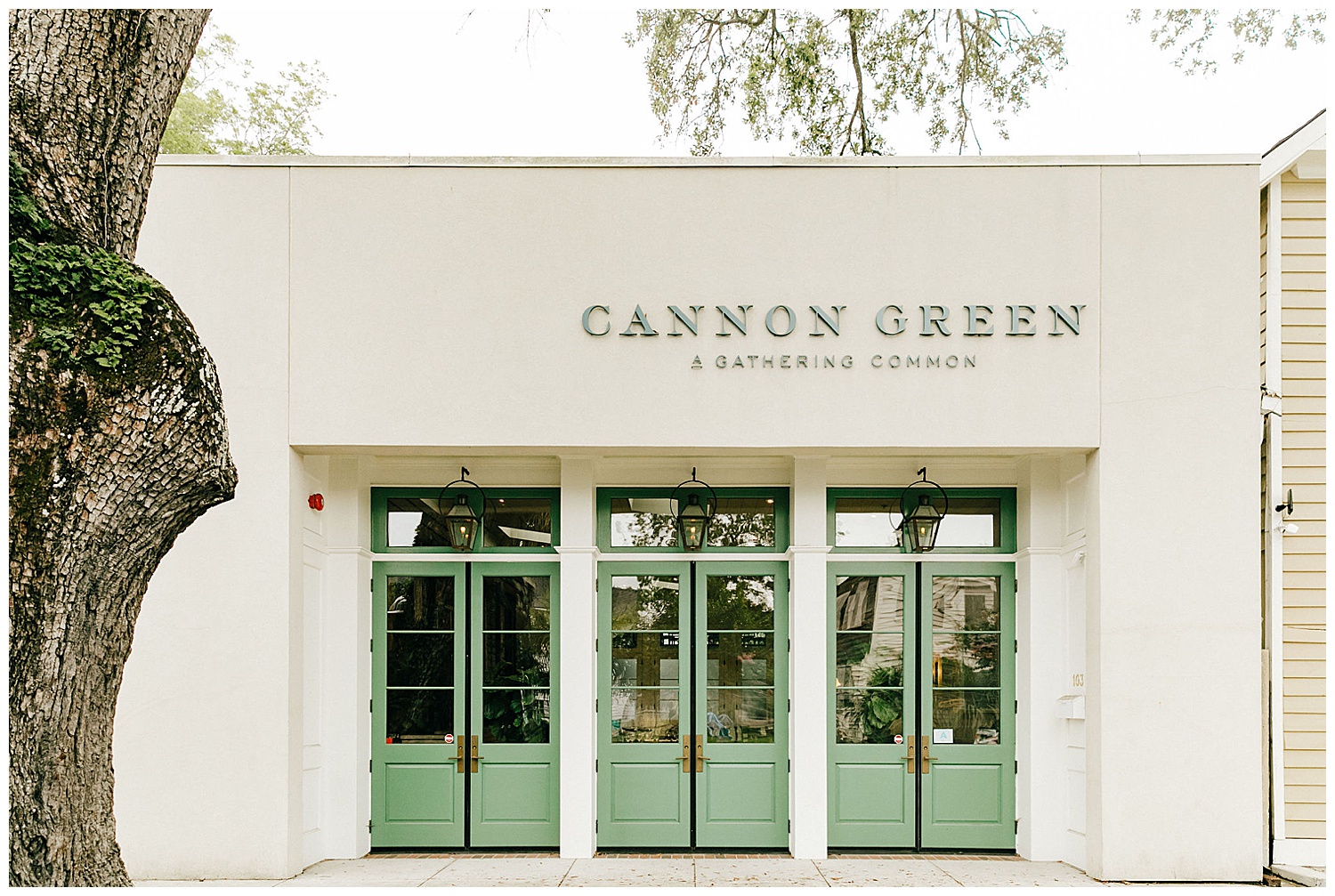 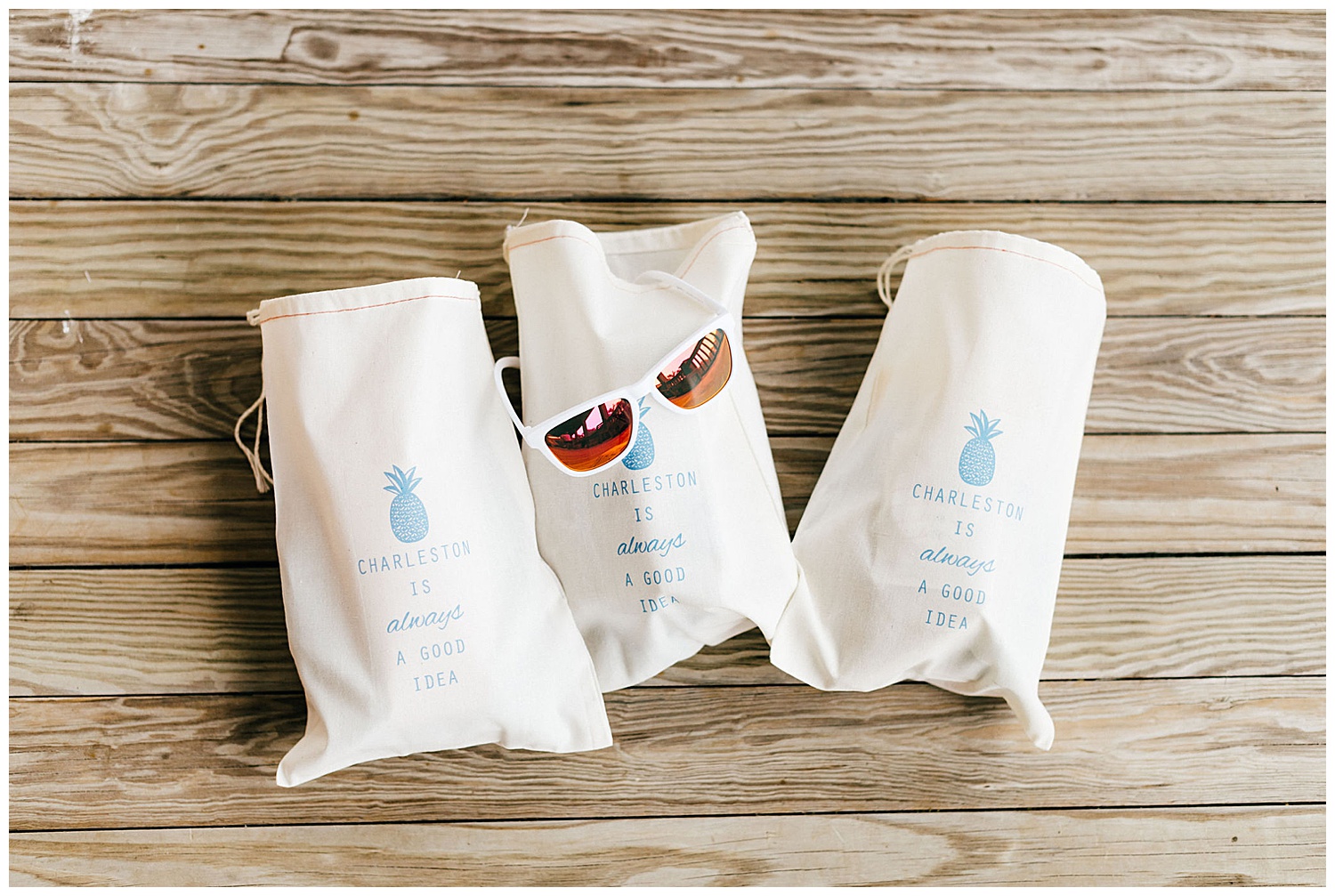 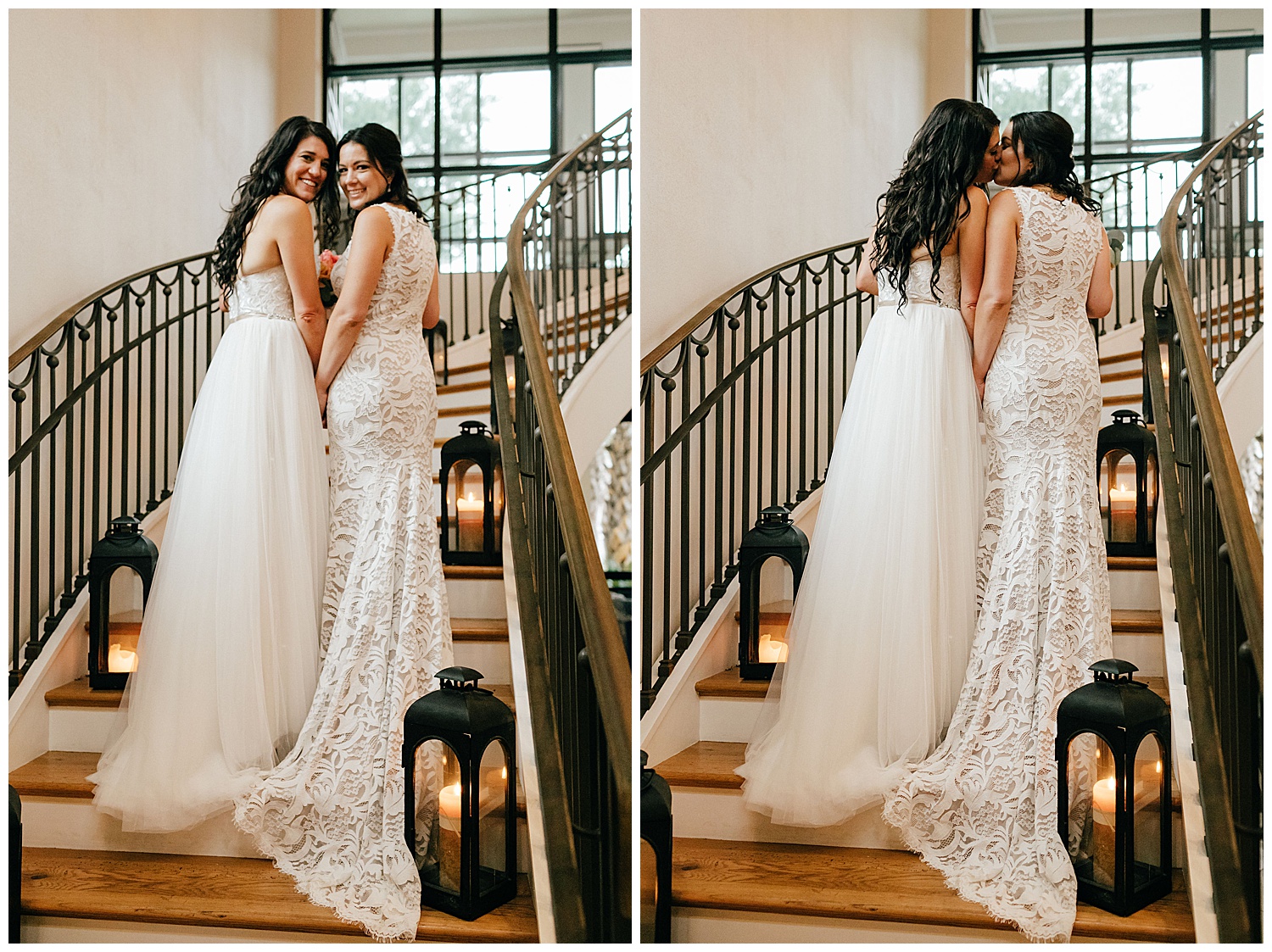 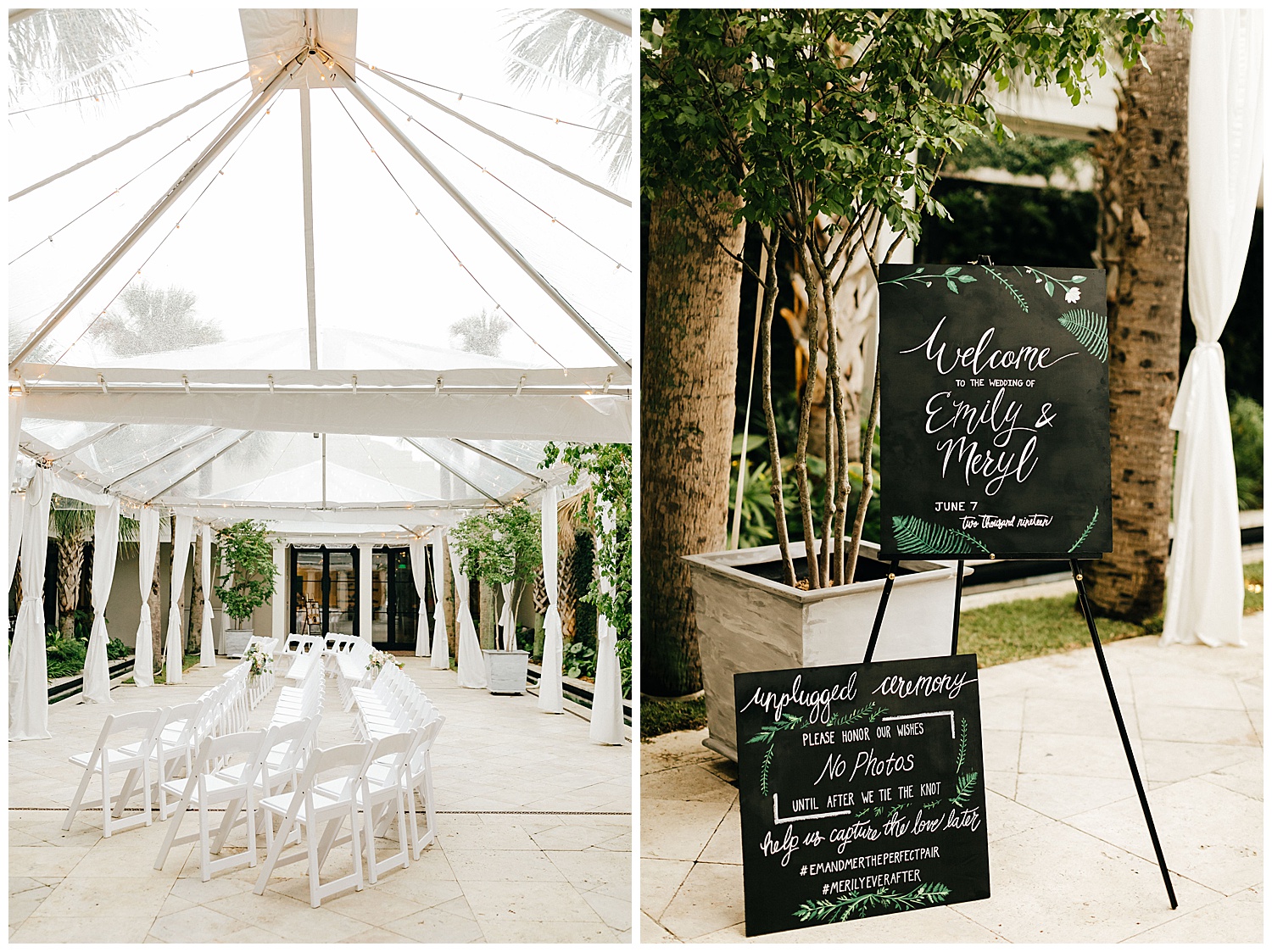 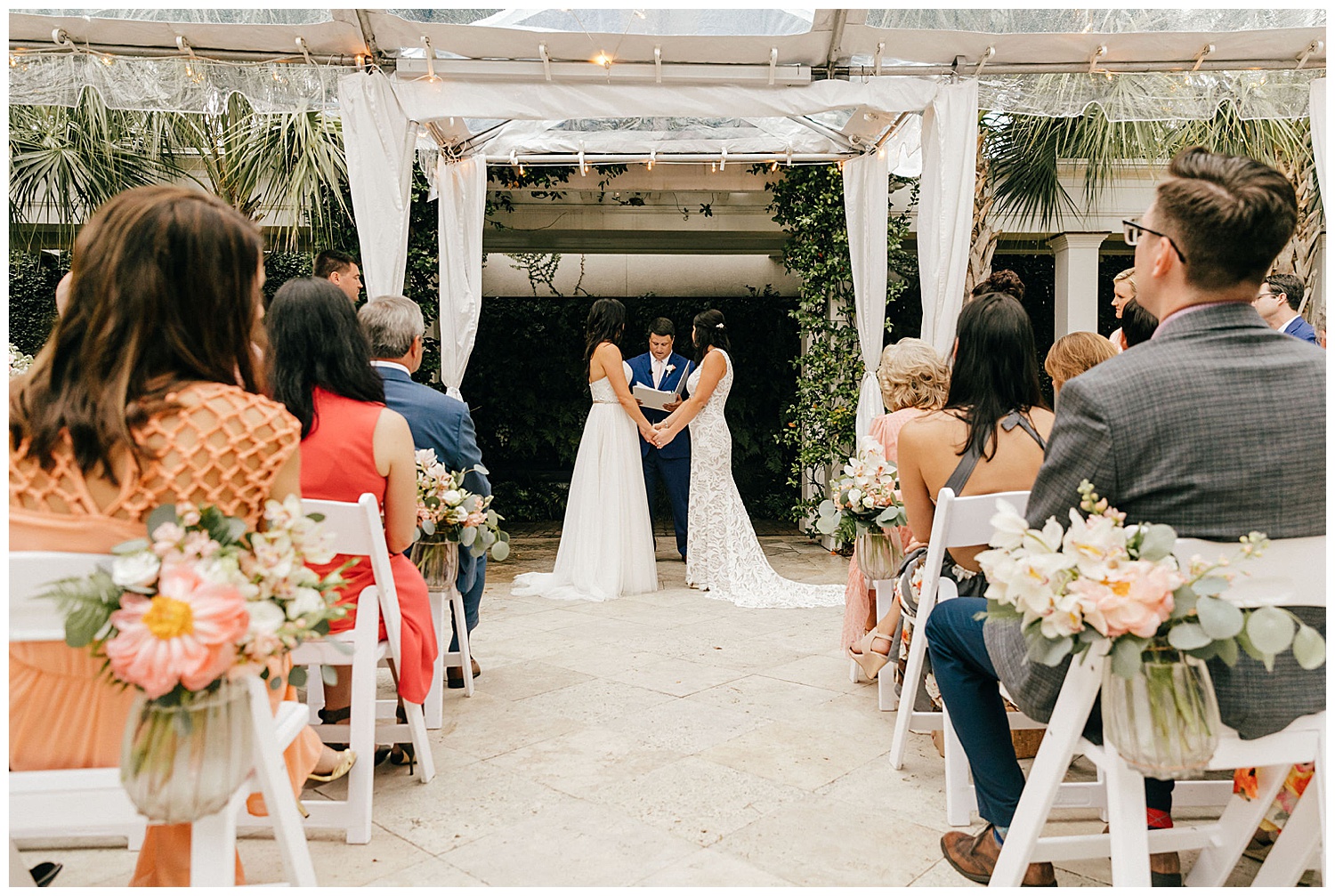 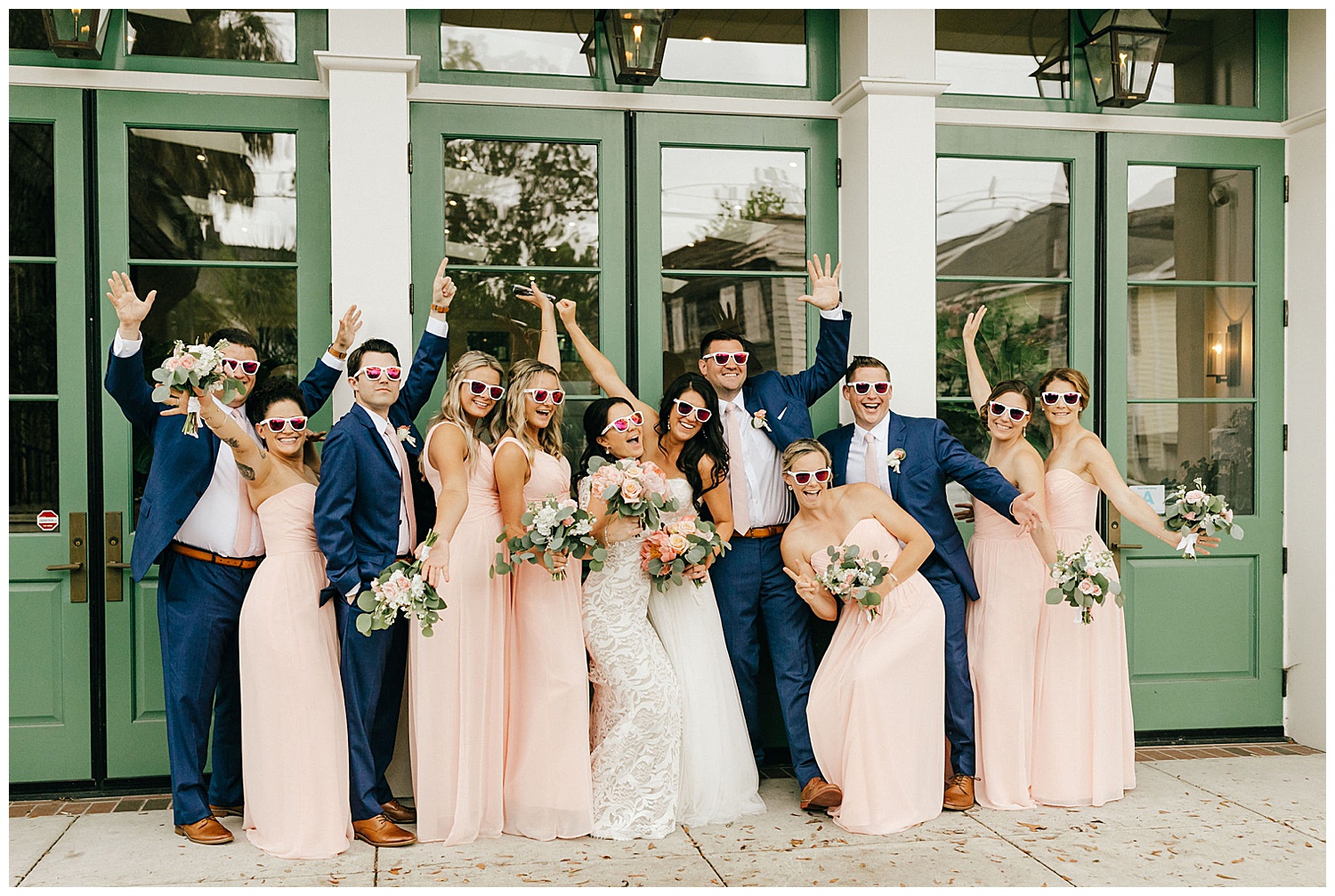 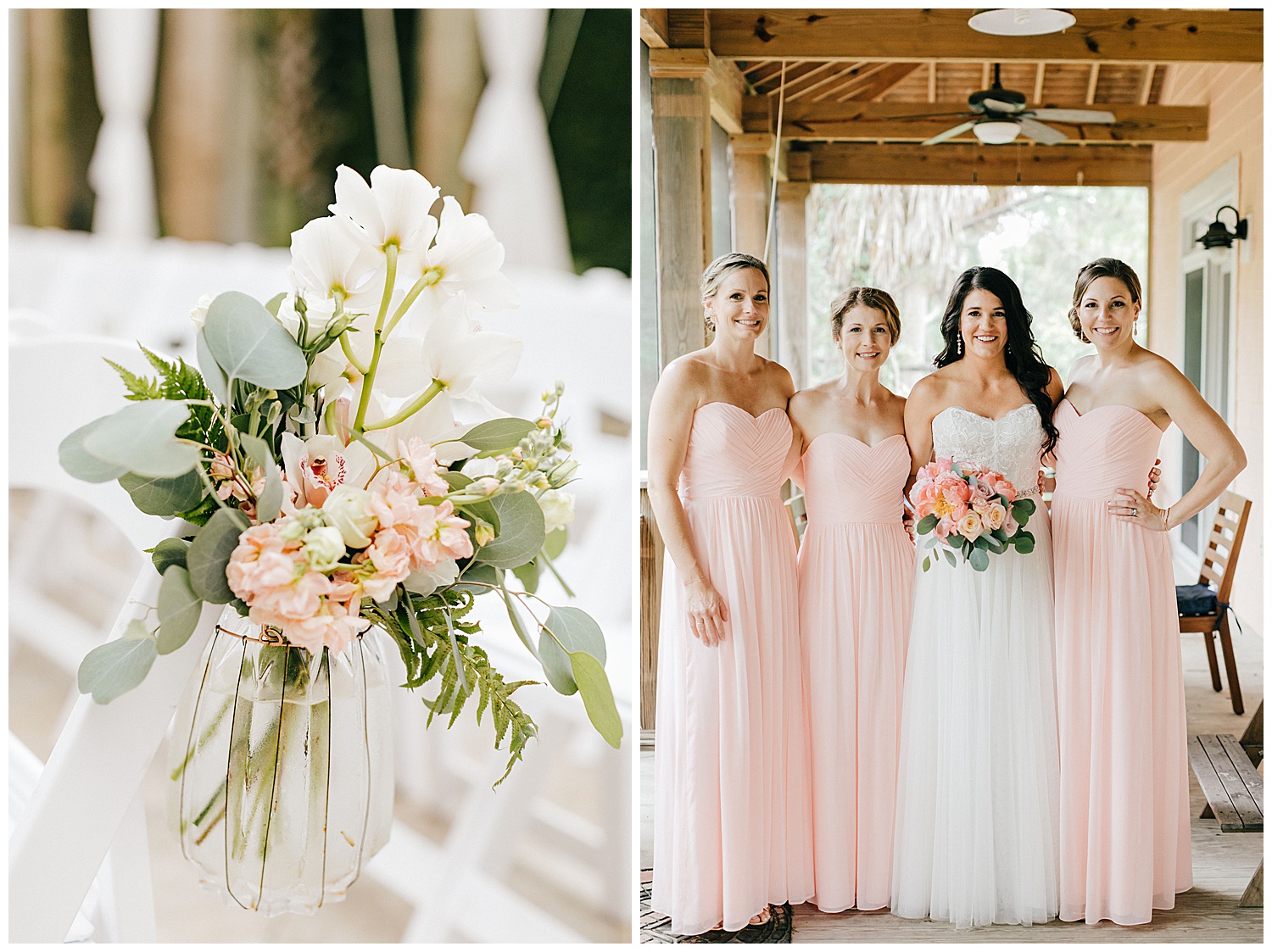 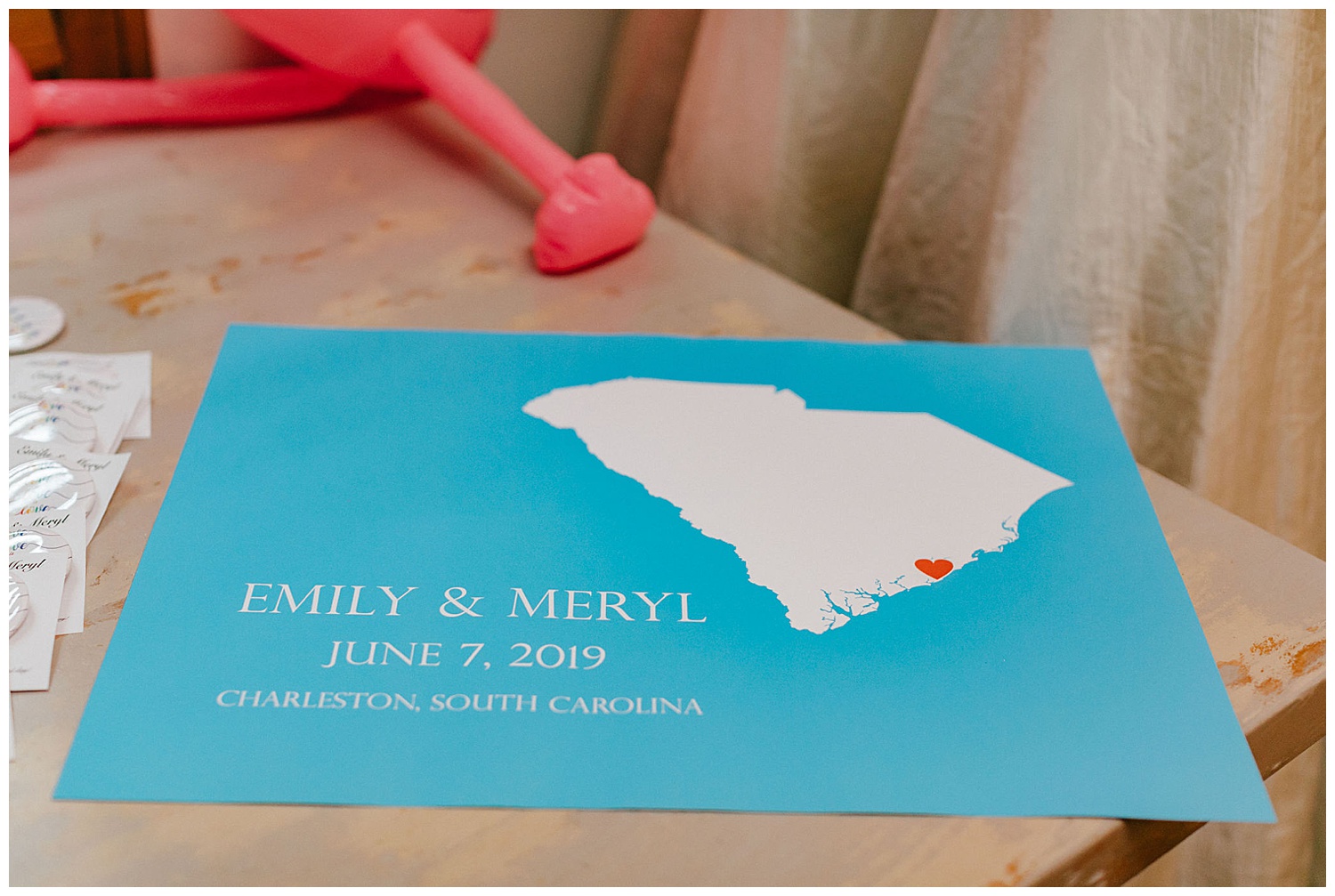 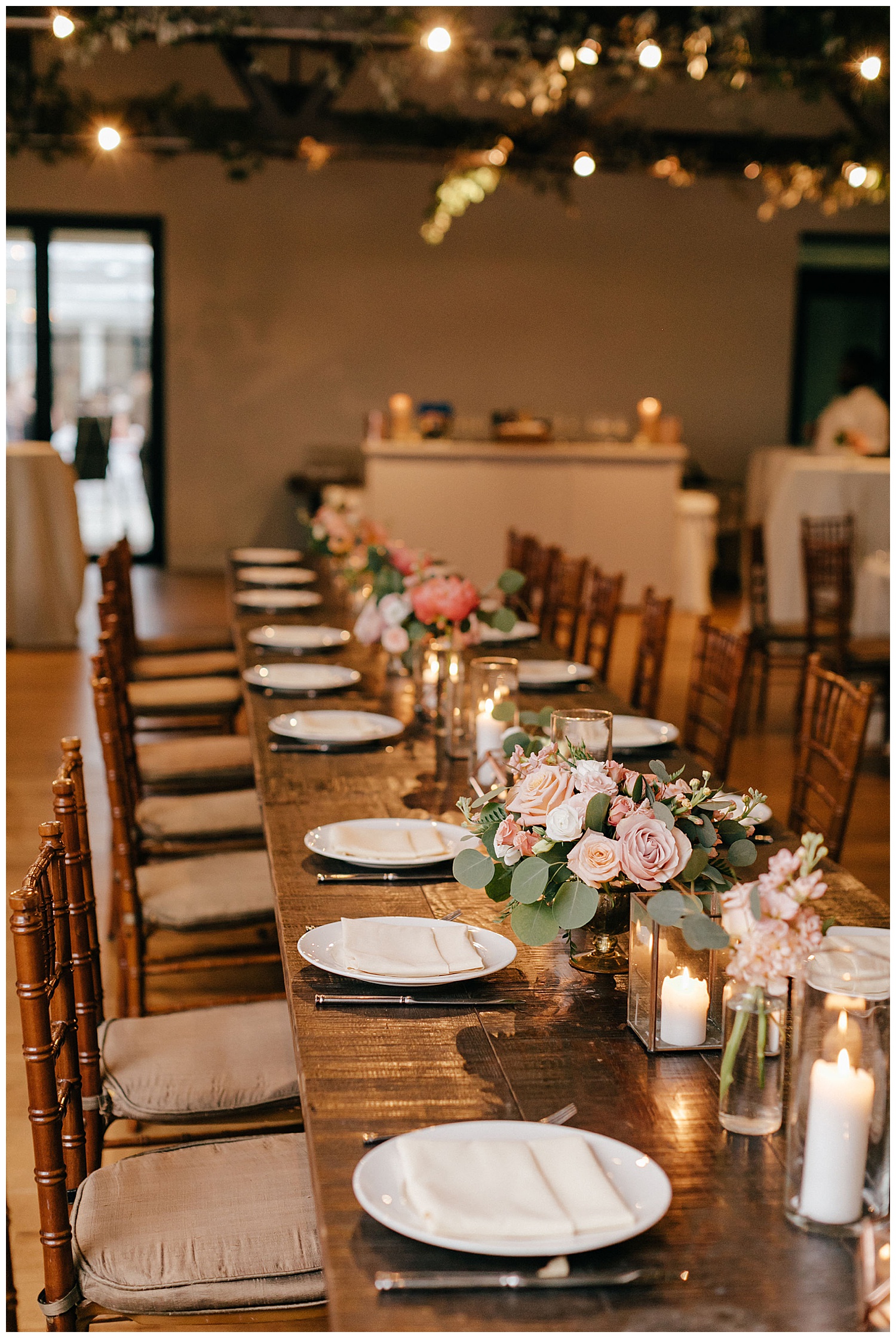 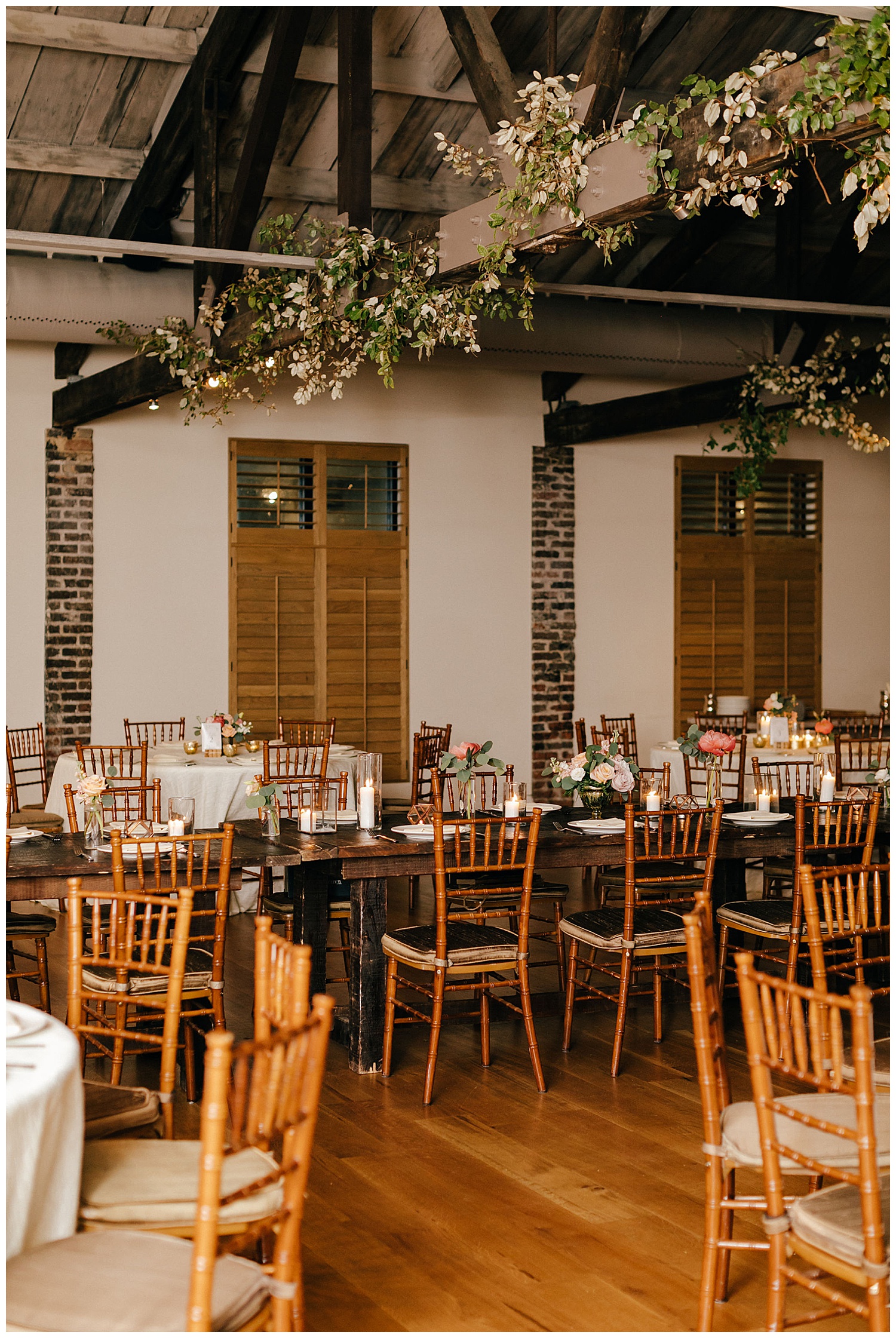 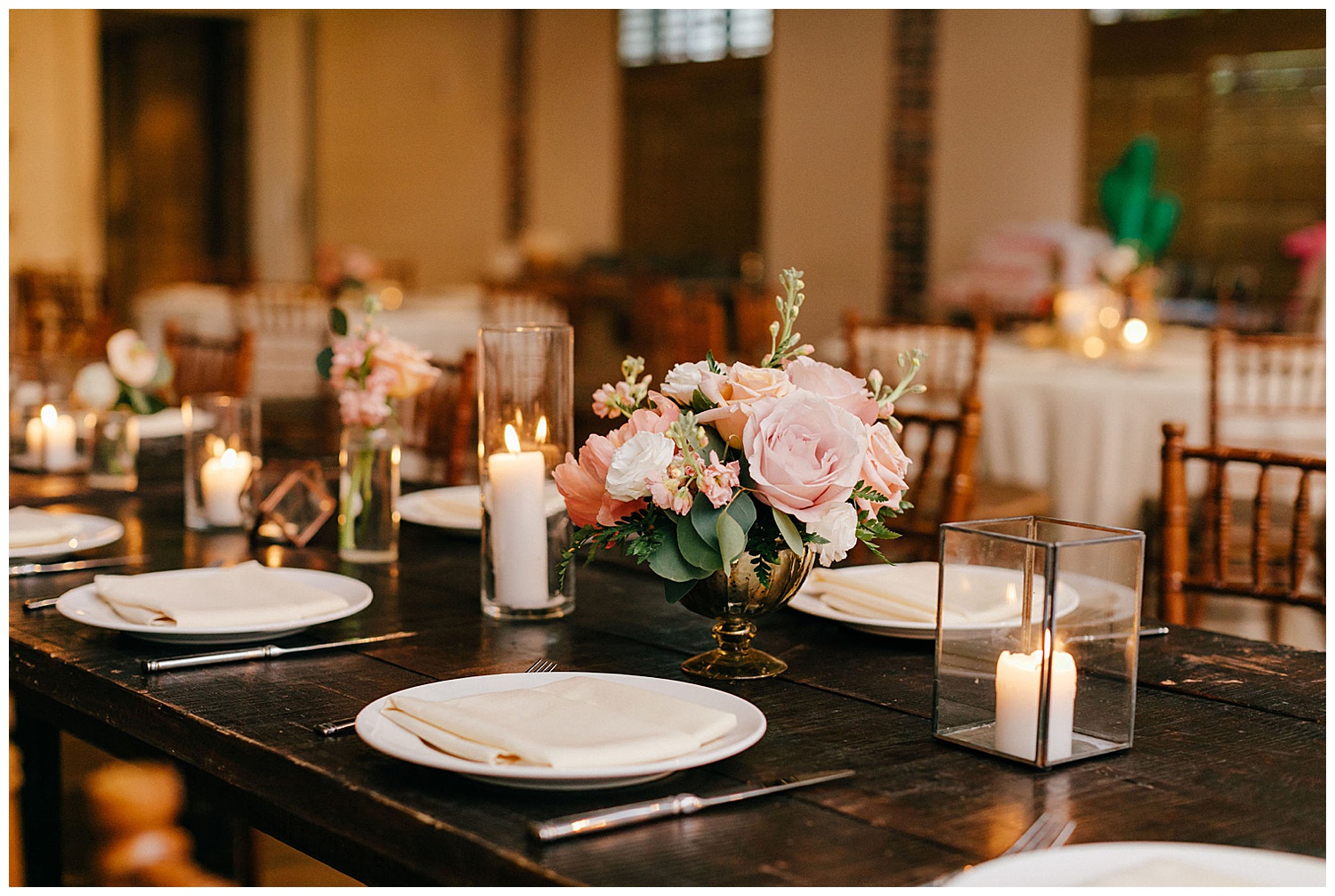 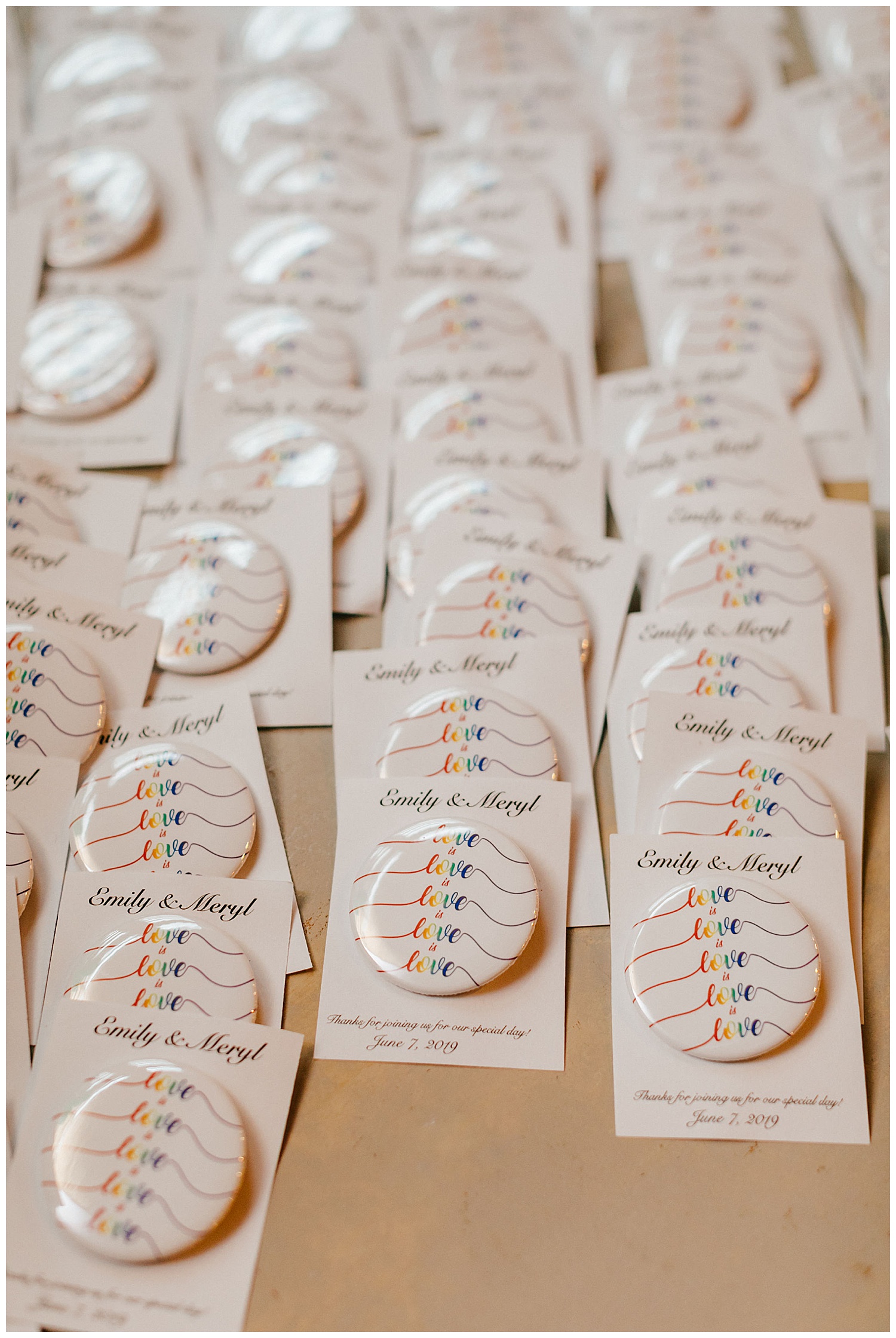 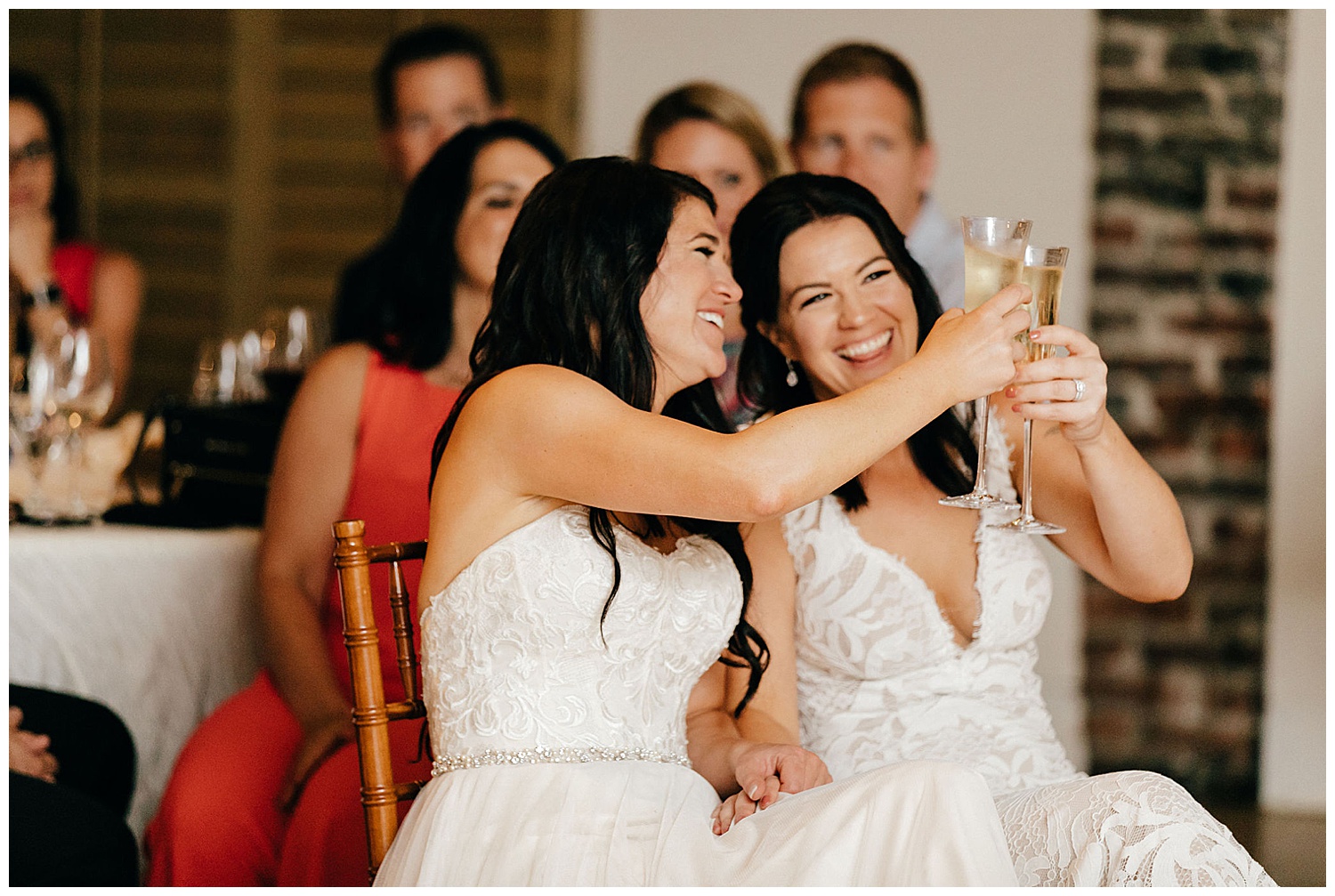 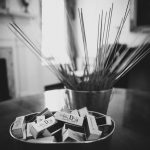 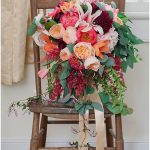 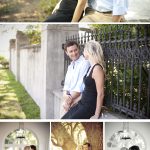 Allison and Ben are engaged!
By Melissa Bigner July 22, 2010 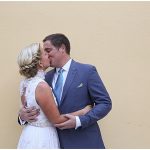 Emily & Charles | Rehearsal Dinner
By Melissa Bigner December 08, 2017
Welcome to The Wedding Row… Charleston’s ultimate resource for the most elegant and innovative weddings, along with all the posh details.