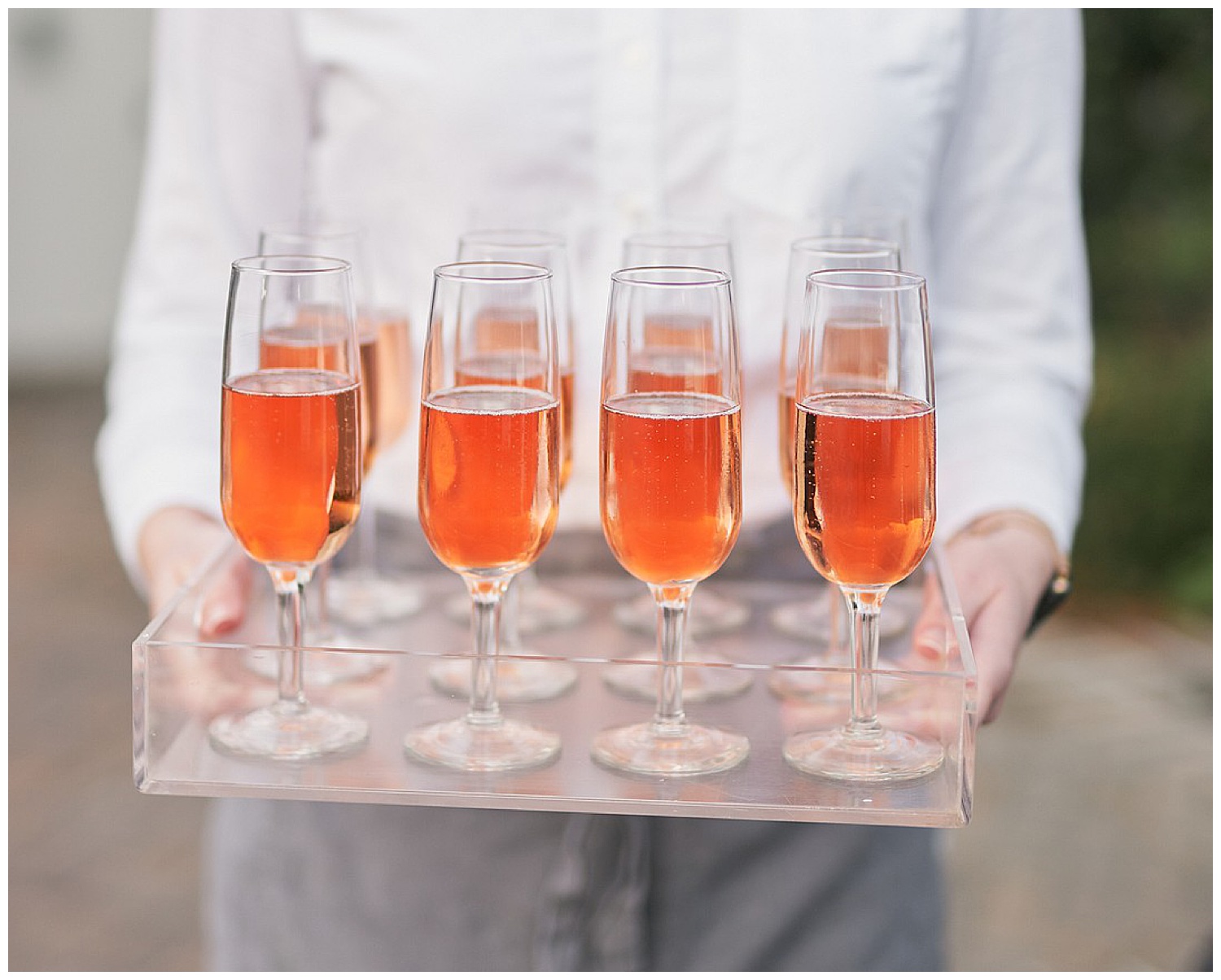 On a Sunday afternoon in Michigan, Meghan downloaded Tinder … and there was Robert (Rob). “He was SO handsome, like movie-star handsome, and his profile was interesting and genuine,” she writes, “so I did something completely out of character (I’m quite shy normally) … I swiped right and messaged him.” Rob logged into his Tinder account that day for a very specific reason: to delete it. With luck on their side, he saw Meghan’s message just in time. The two chatted well into the night and went on their first date the next day. “I had no doubt that he was ‘the one,’ and learned later that he felt the same way,” continues Meghan. “We dated for ten months before he asked me to marry him, and had he asked after one week of dating, I would have said yes!”

Speaking of proposal, Rob did that on the top of Utah’s Bryce Canyon right after sunrise. (In case you can’t picture the glory, we’ve already googled it for you.)

To Charleston For A Gadsden House Wedding

The happy couple wanted to begin their lives as husband and wife as soon as possible. With their busy work schedules, that meant November—not the loveliest month for a Michigan wedding. So they decided to fly south for the winter. Rob suggested Charleston (he had visited with his family and loved the history and charm). “The beauty of The Gadsden House speaks for itself, so it was very easy to have a beautiful wedding without having to add much,” says Meghan. “We knew we wanted an outdoor wedding on the beautiful patio there at the house, and we pictured our friends and family celebrating together at long farm tables under the bistro lights.”

Which is exactly how it played out with their intimate guest list of 37 … see for yourself! 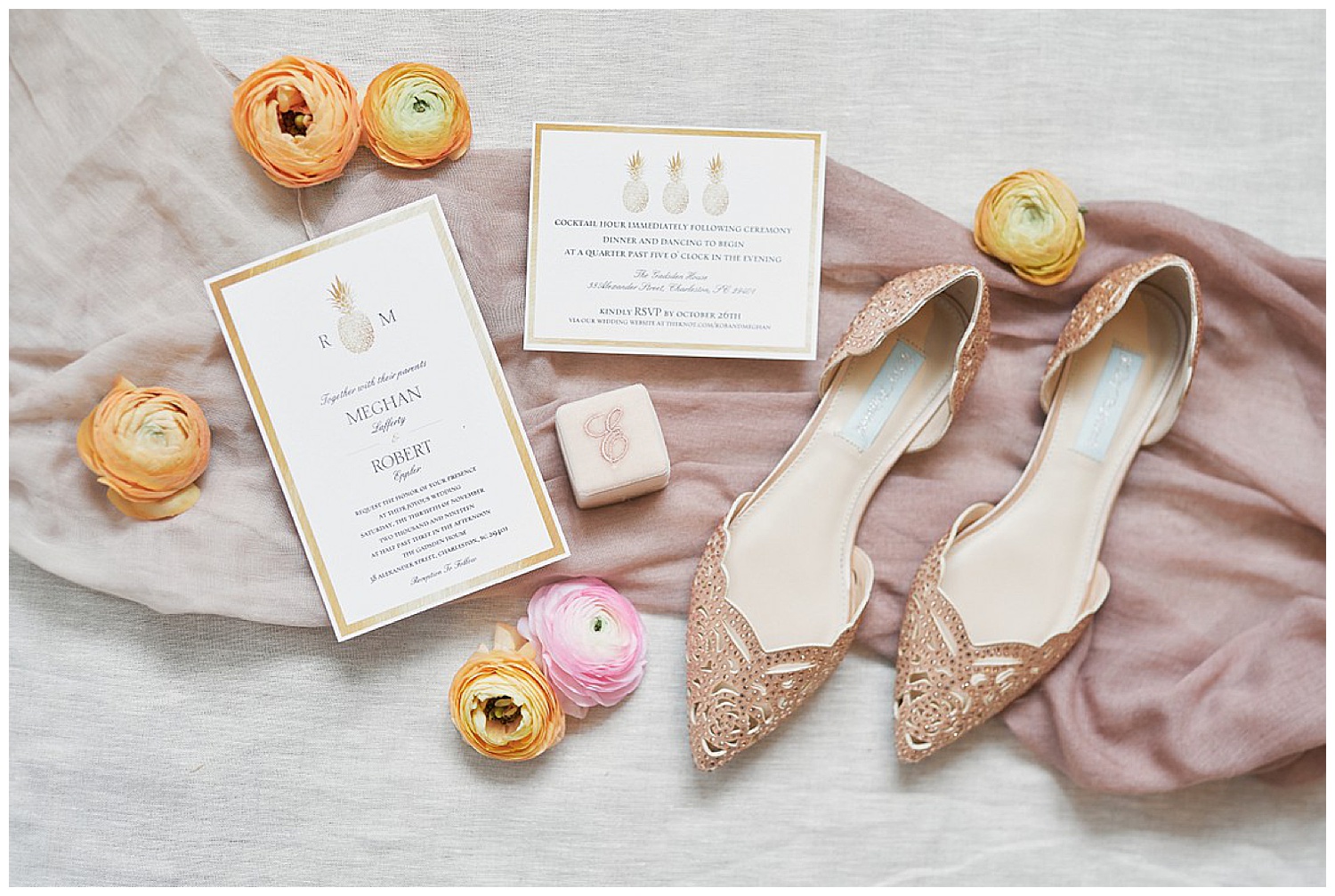 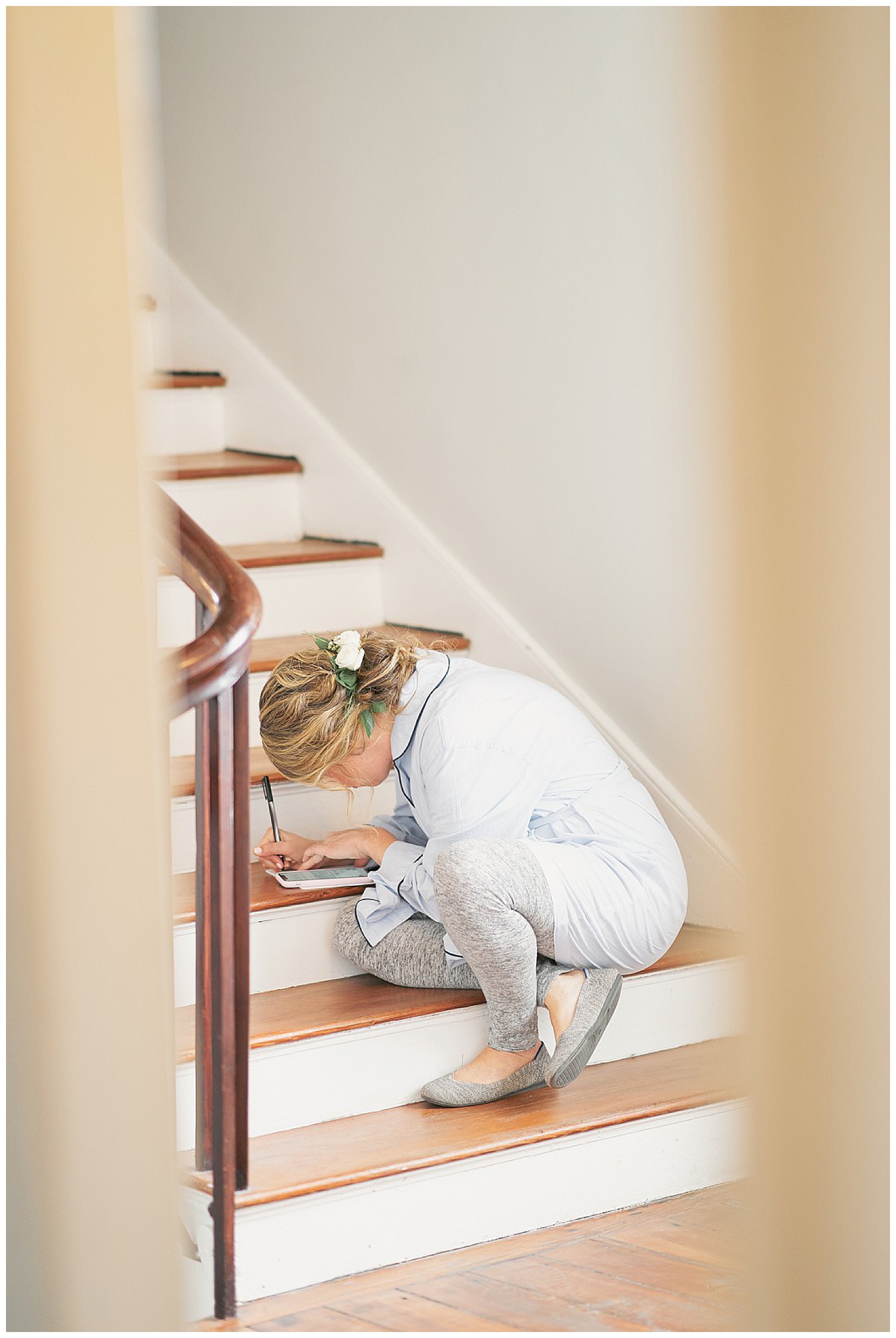 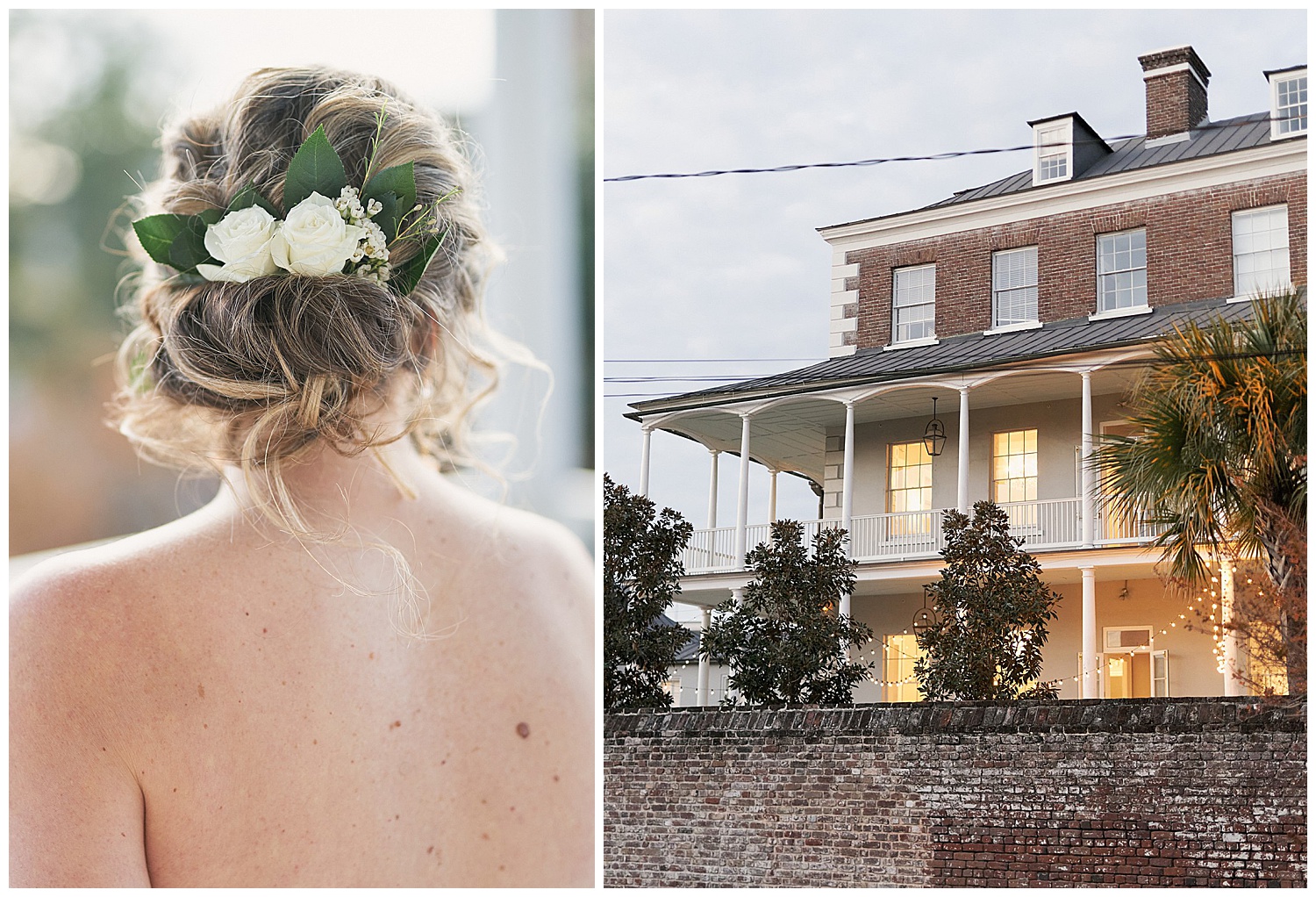 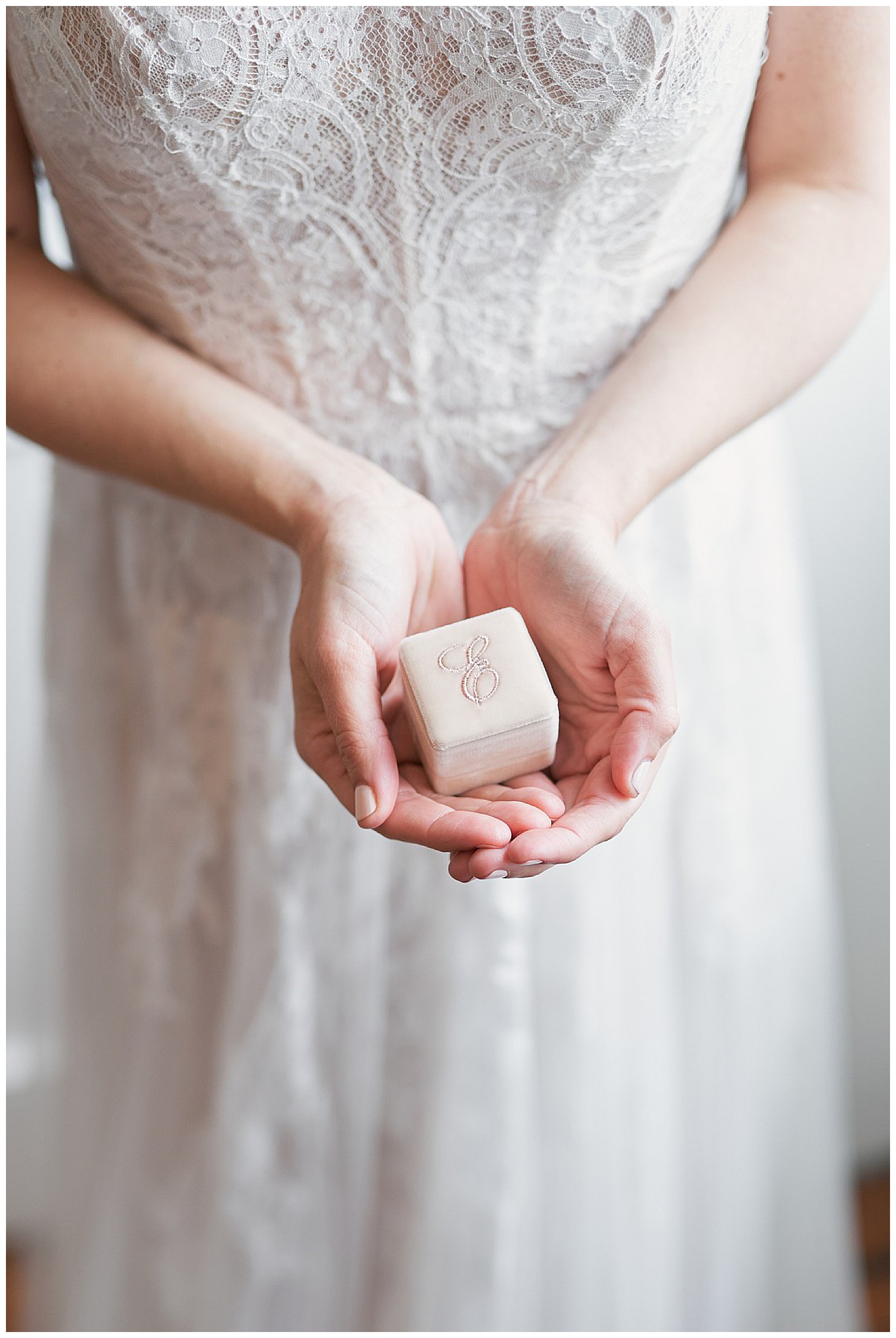 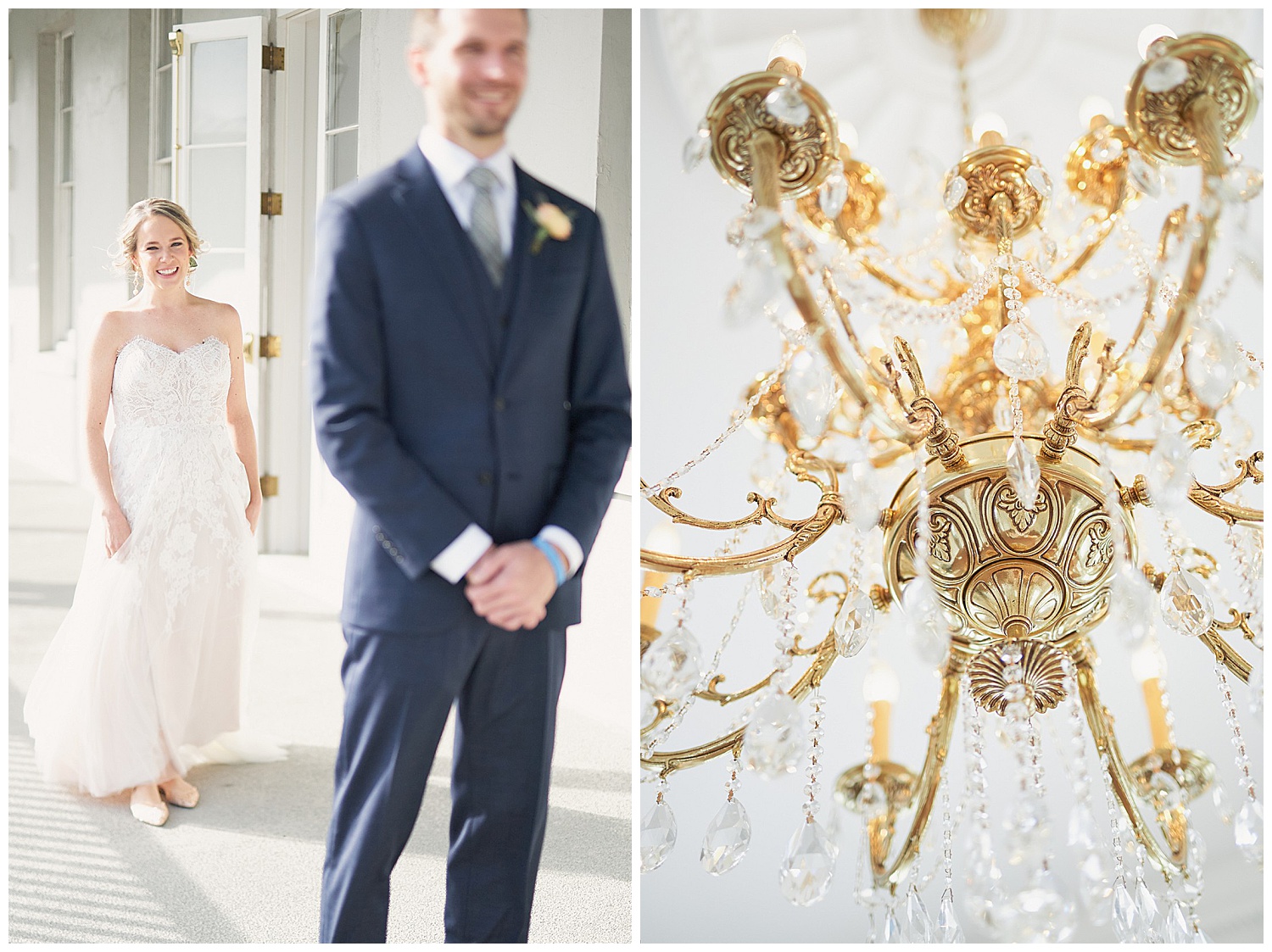 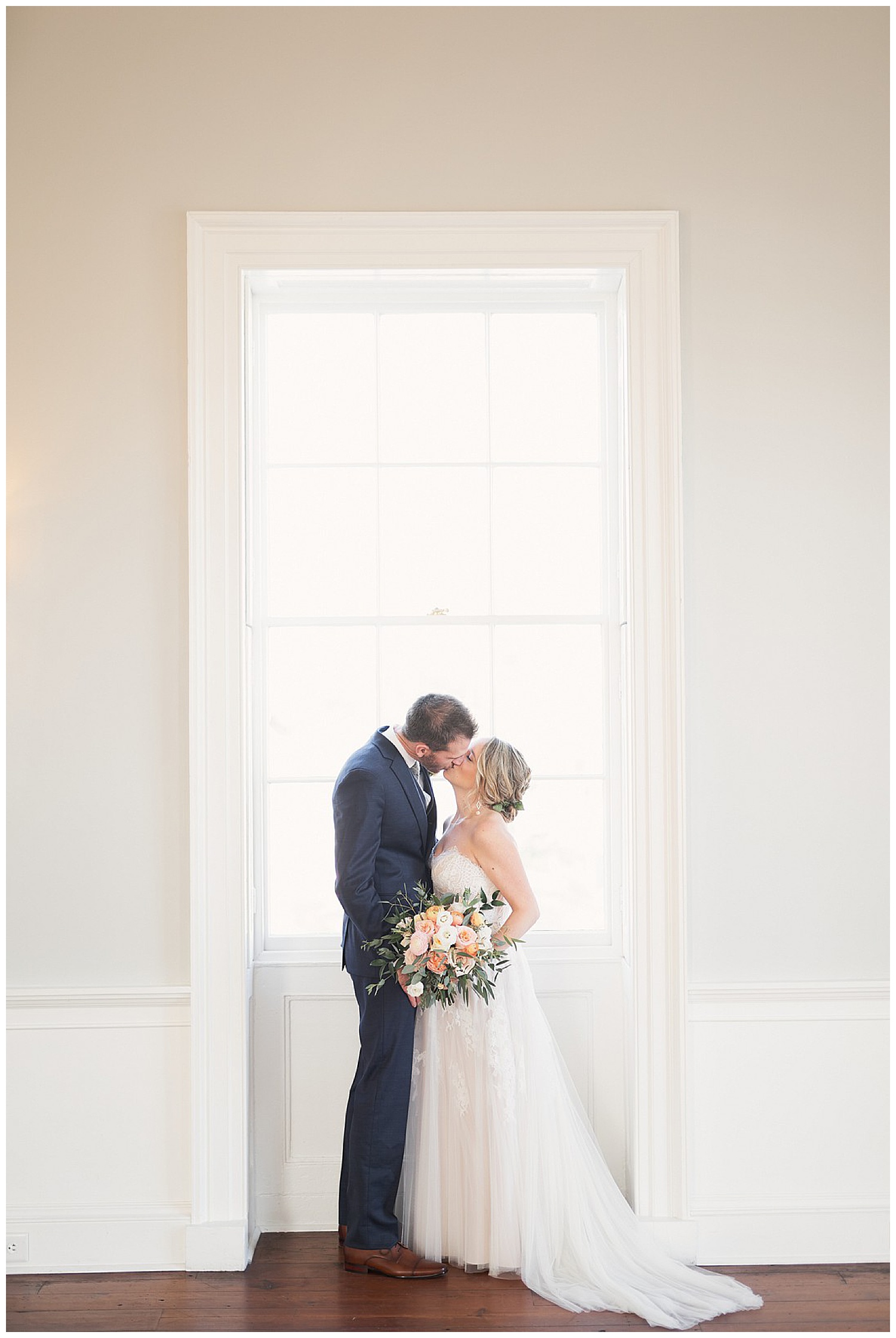 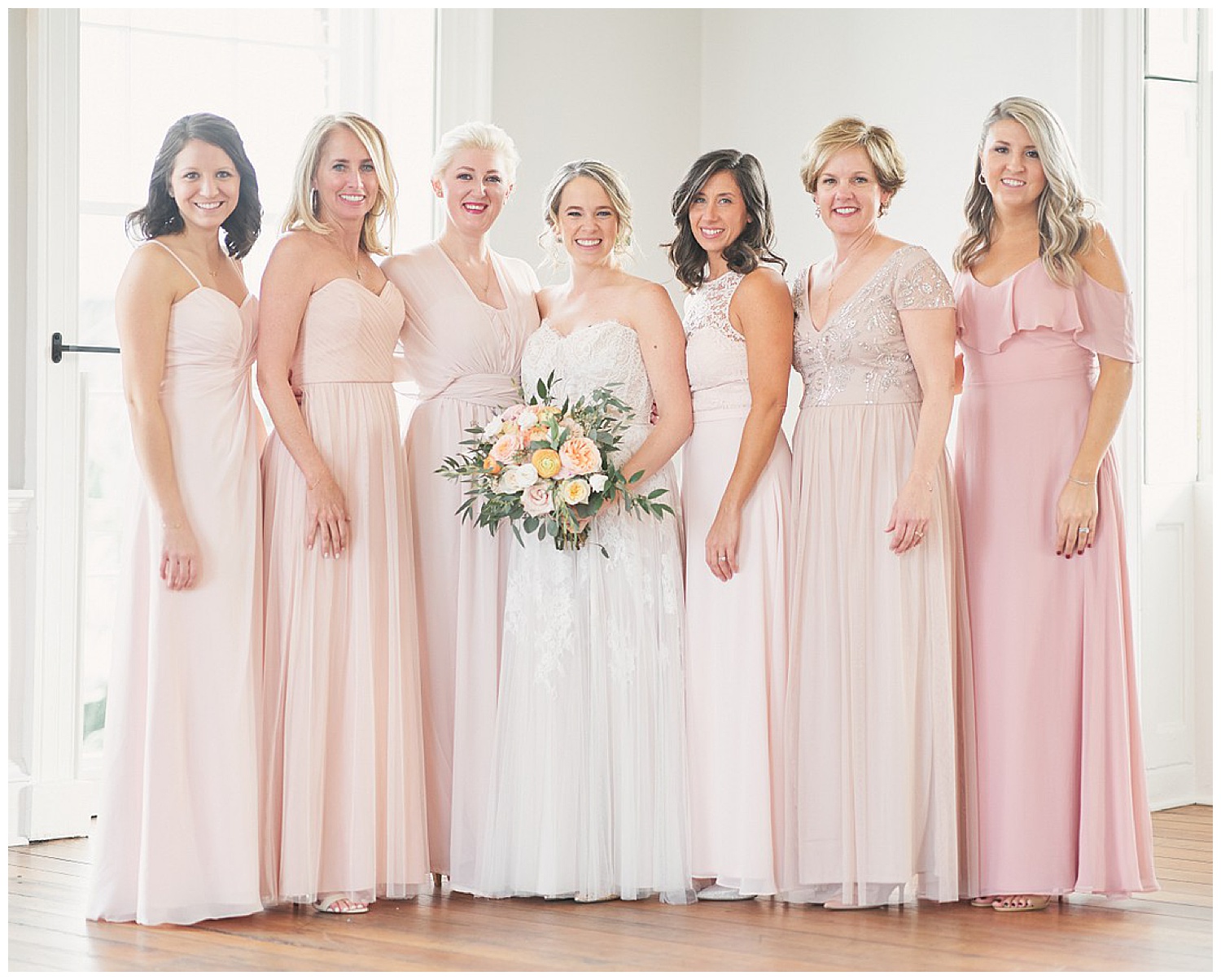 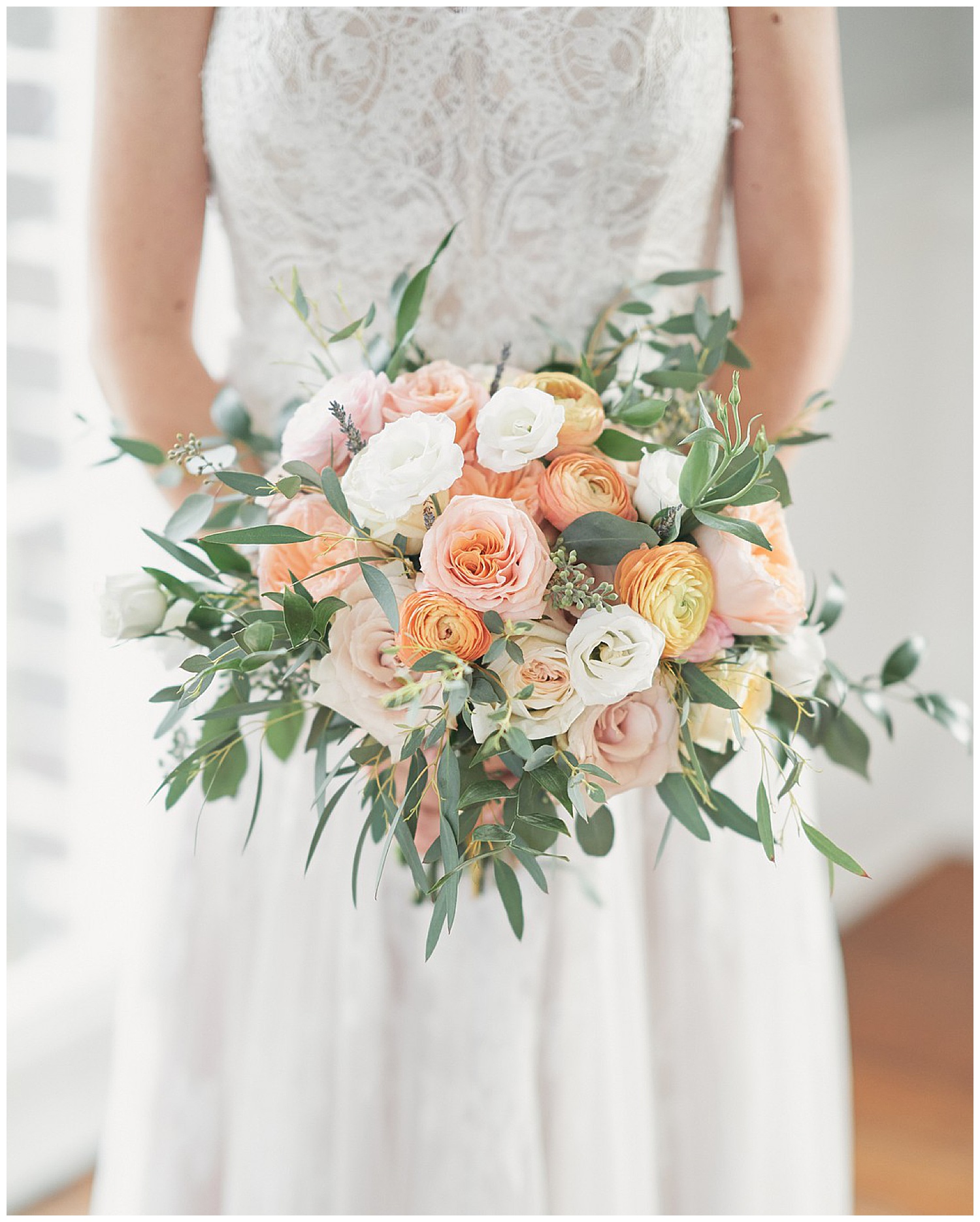 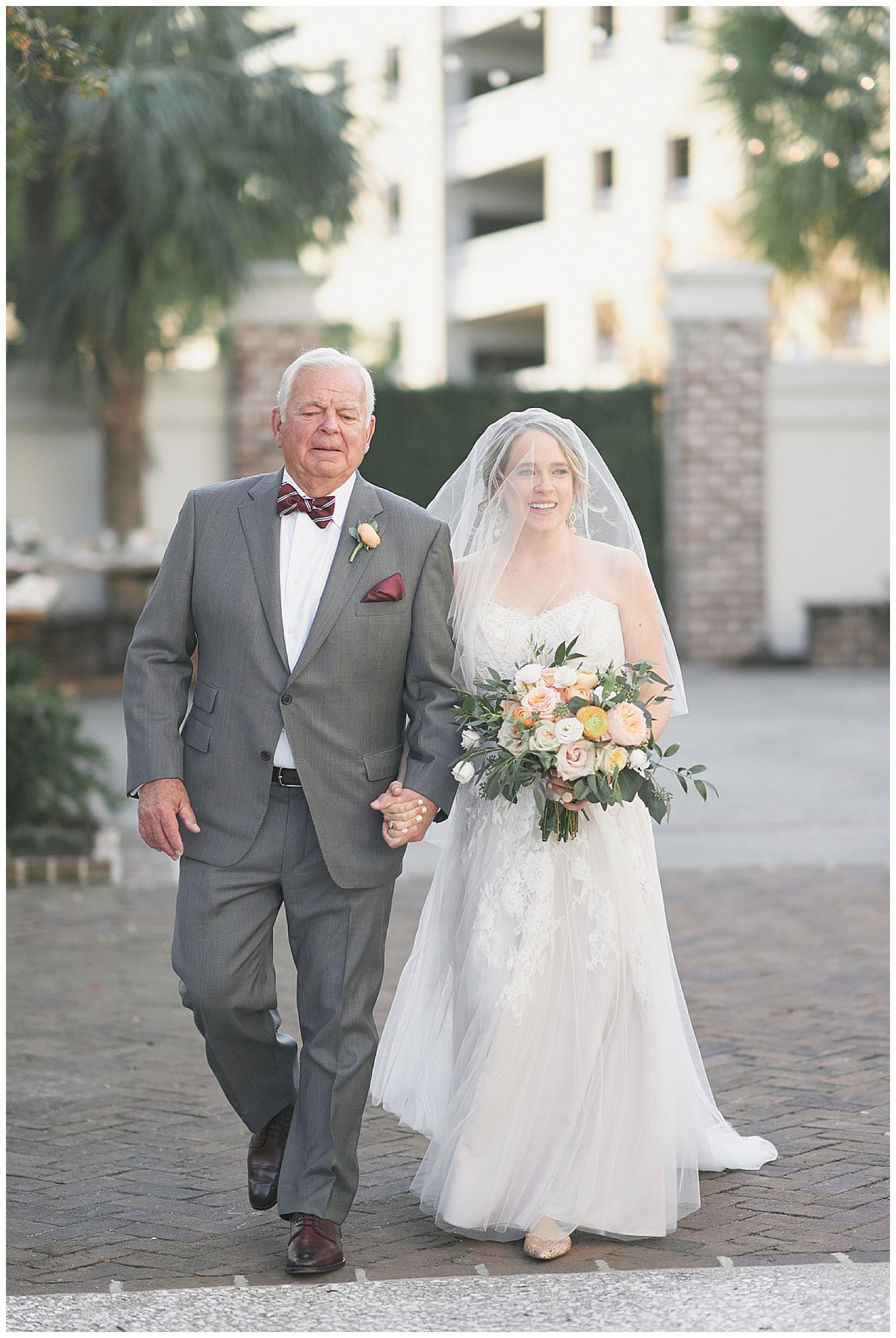 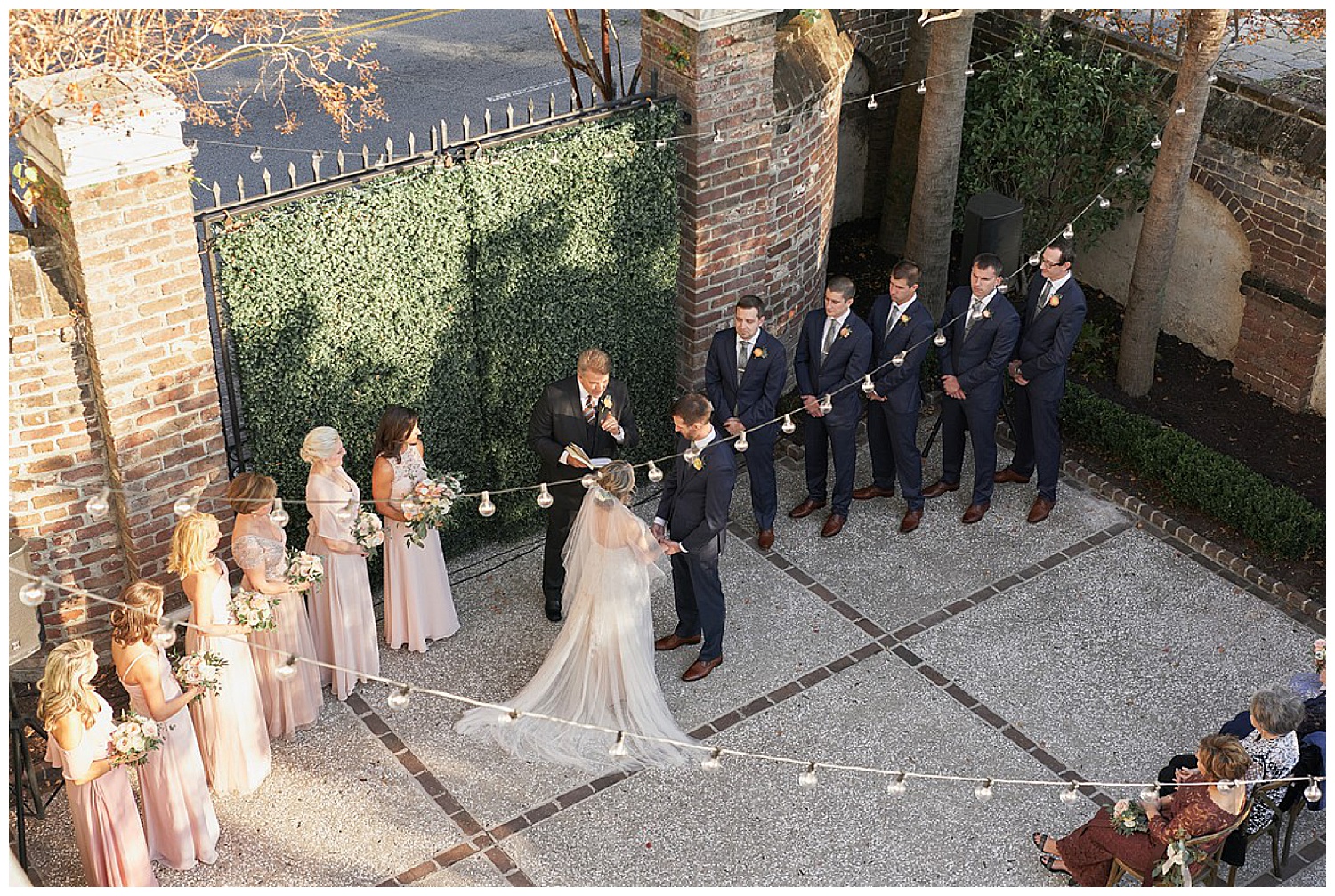 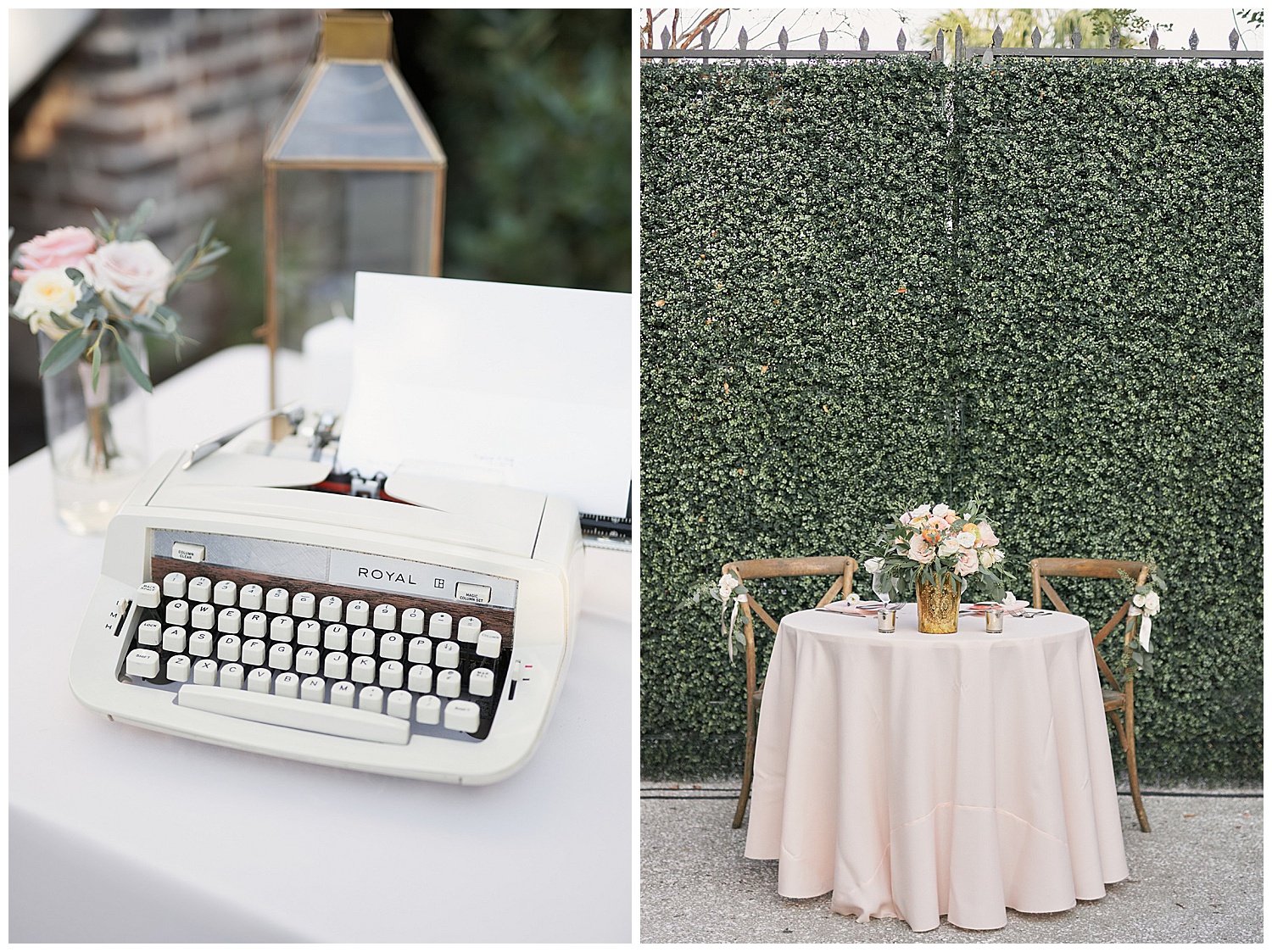 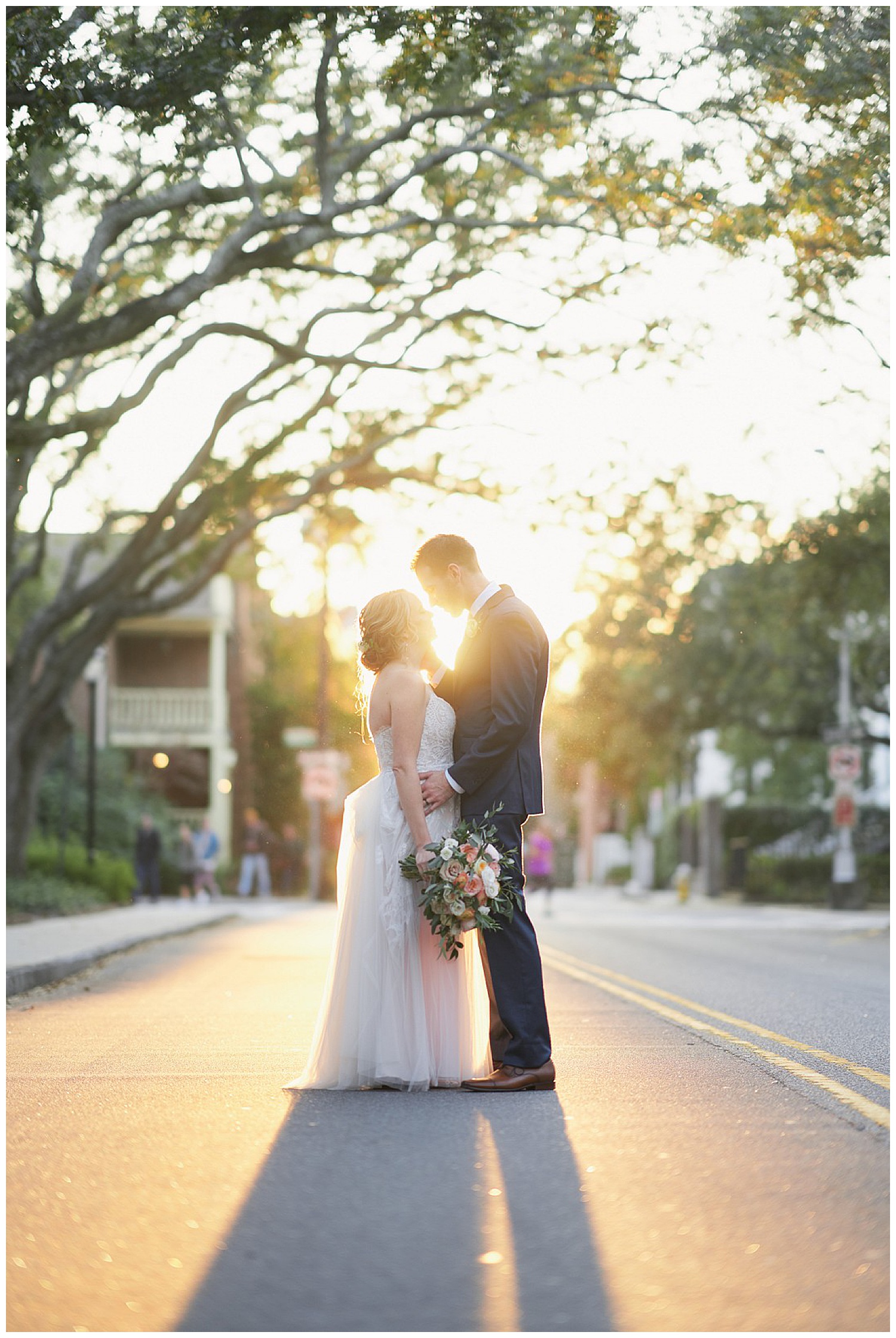 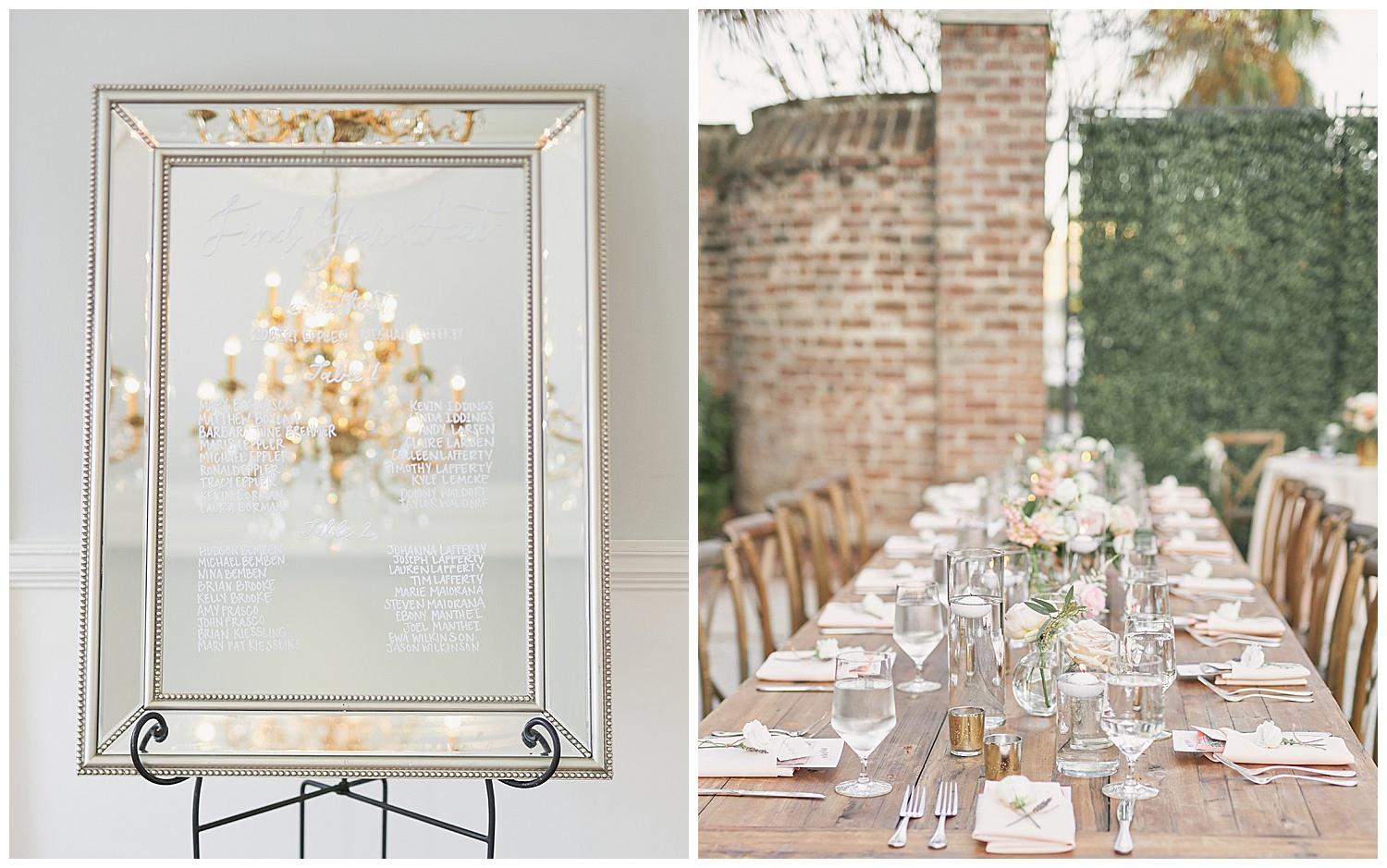 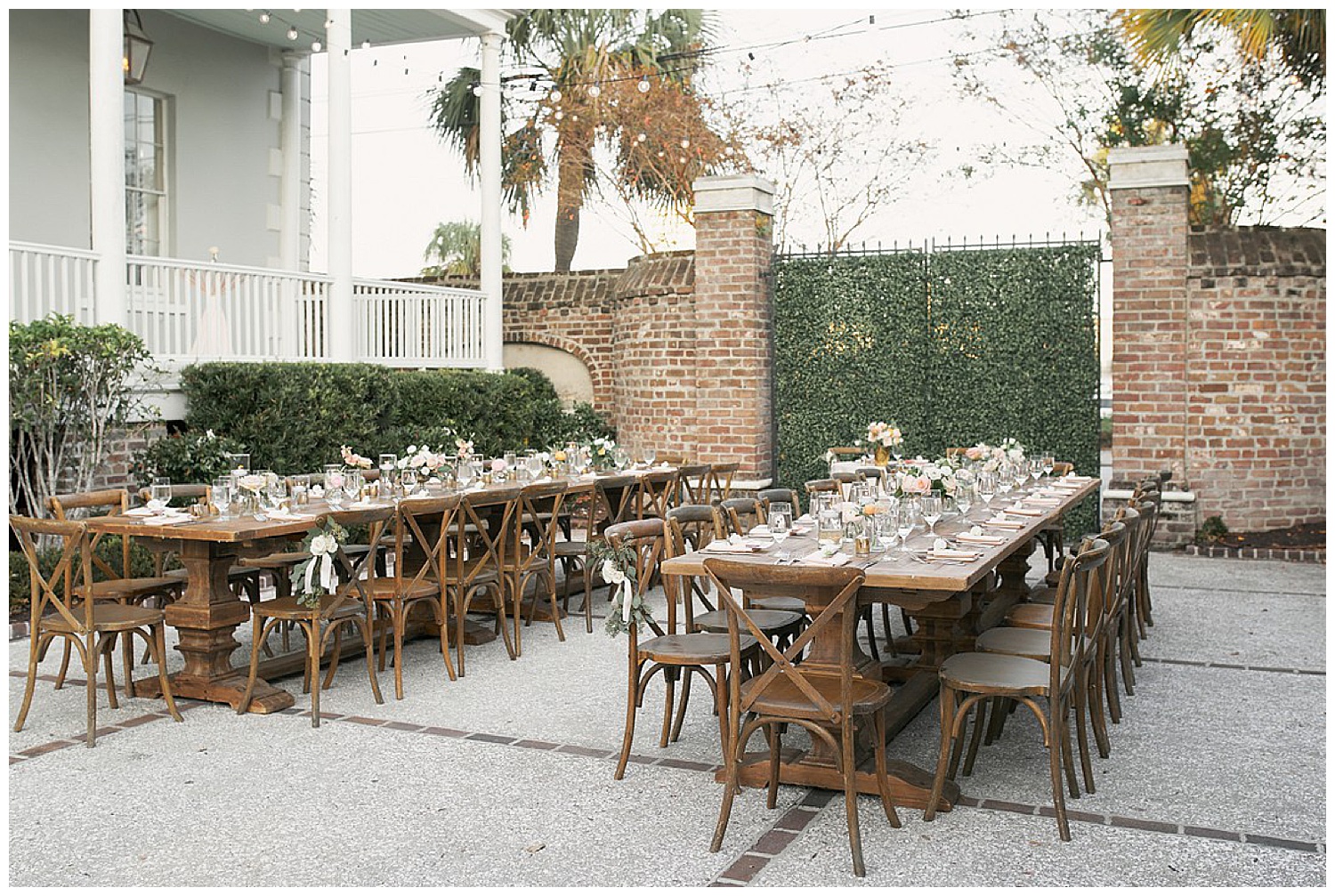 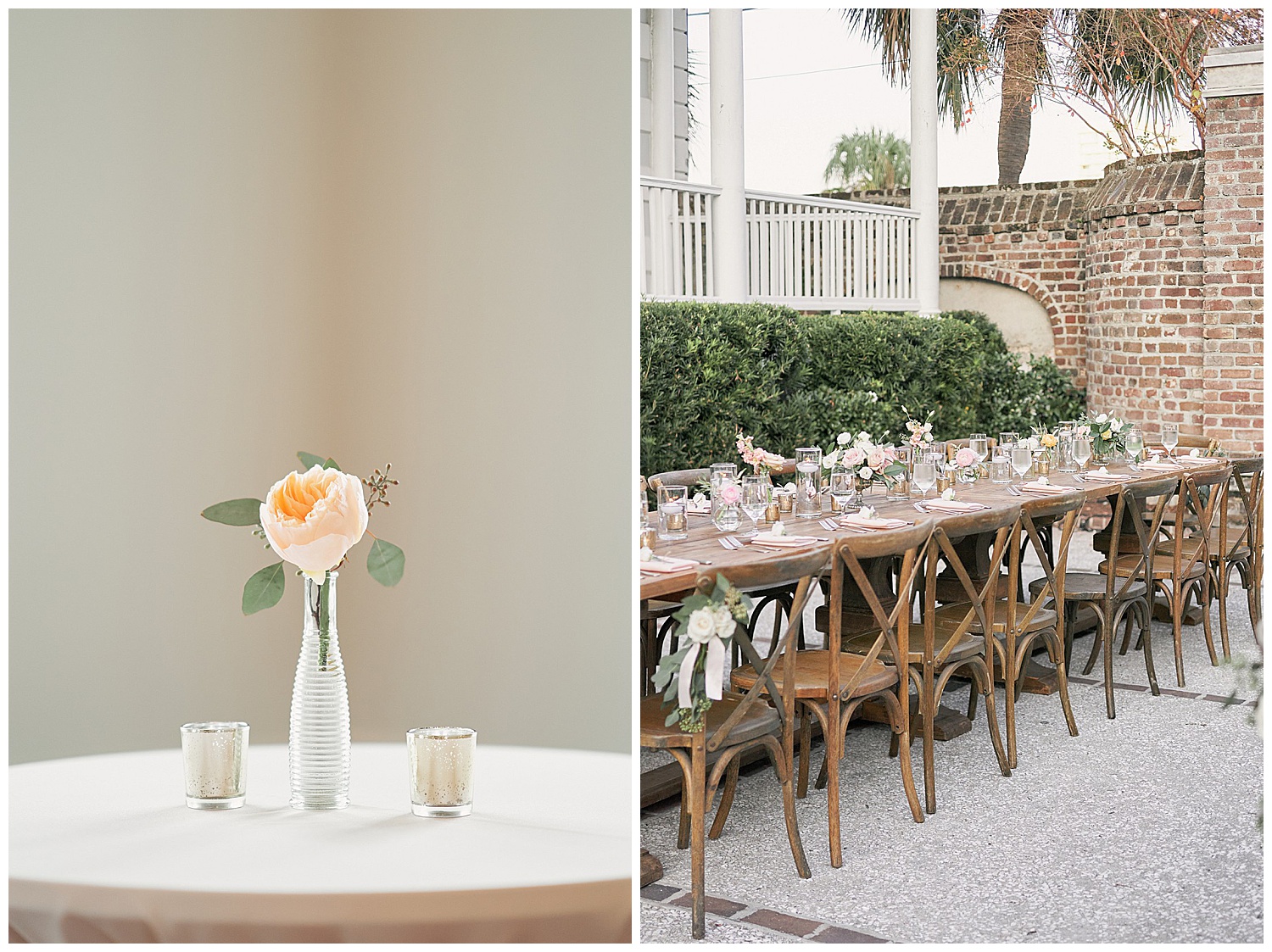 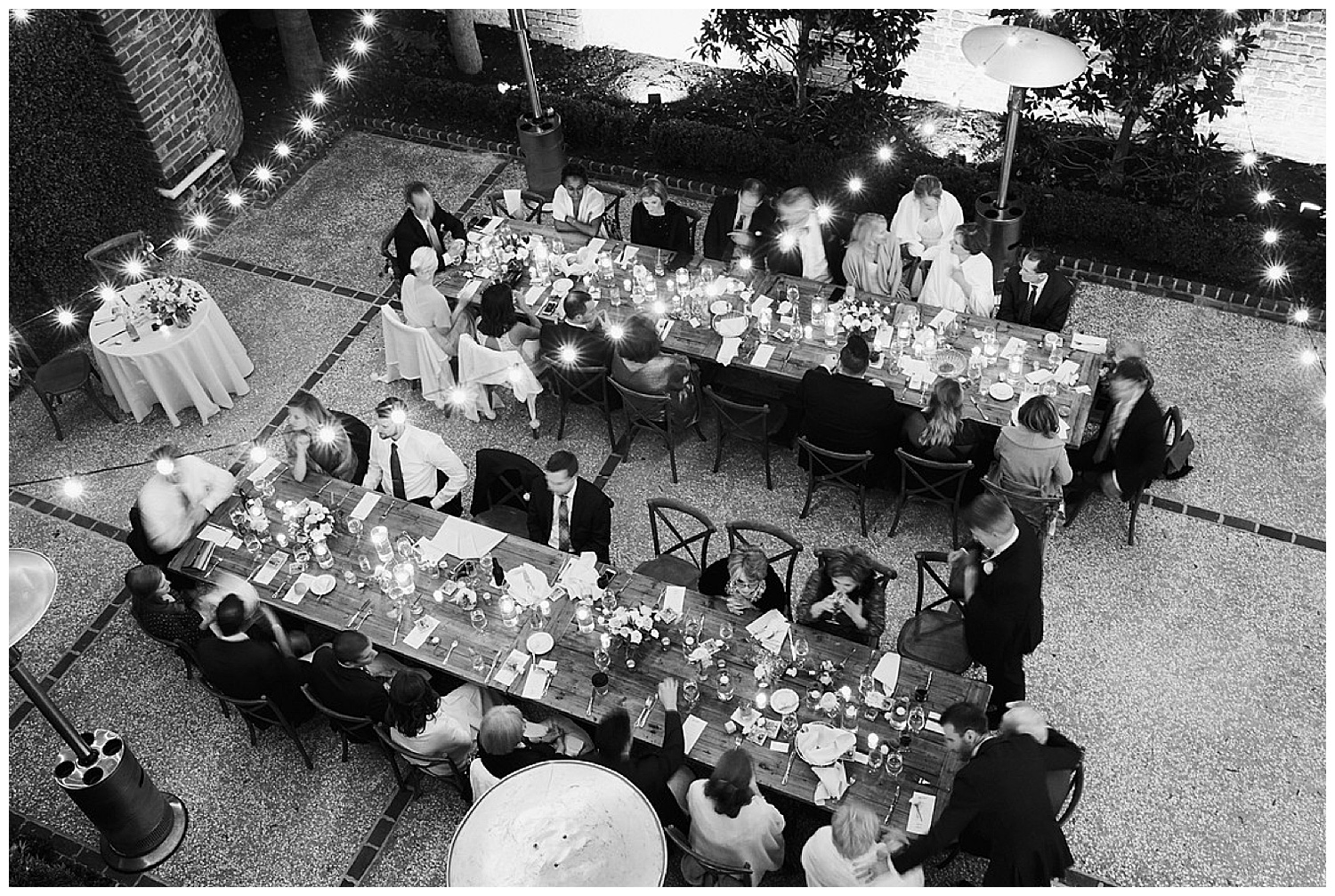 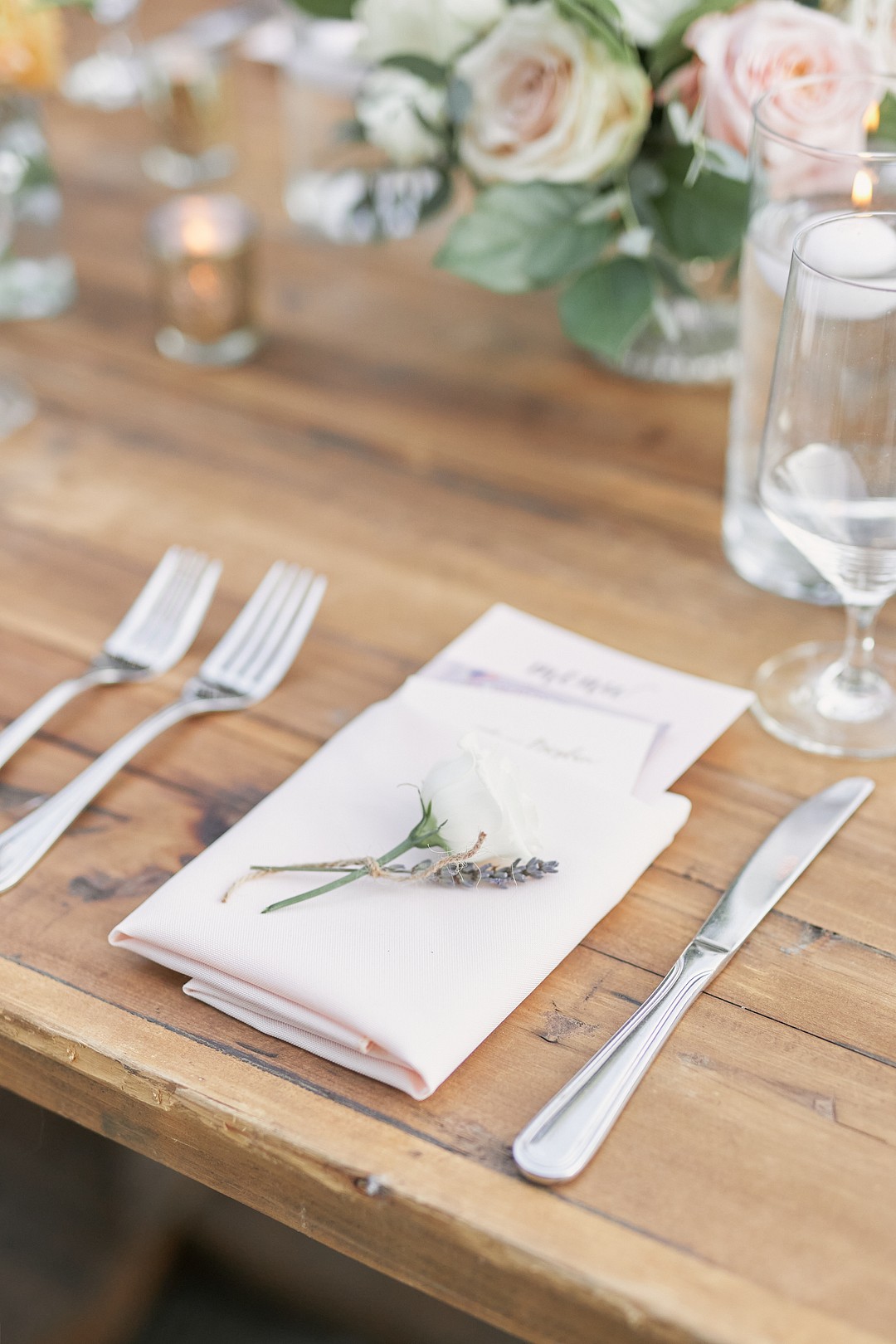 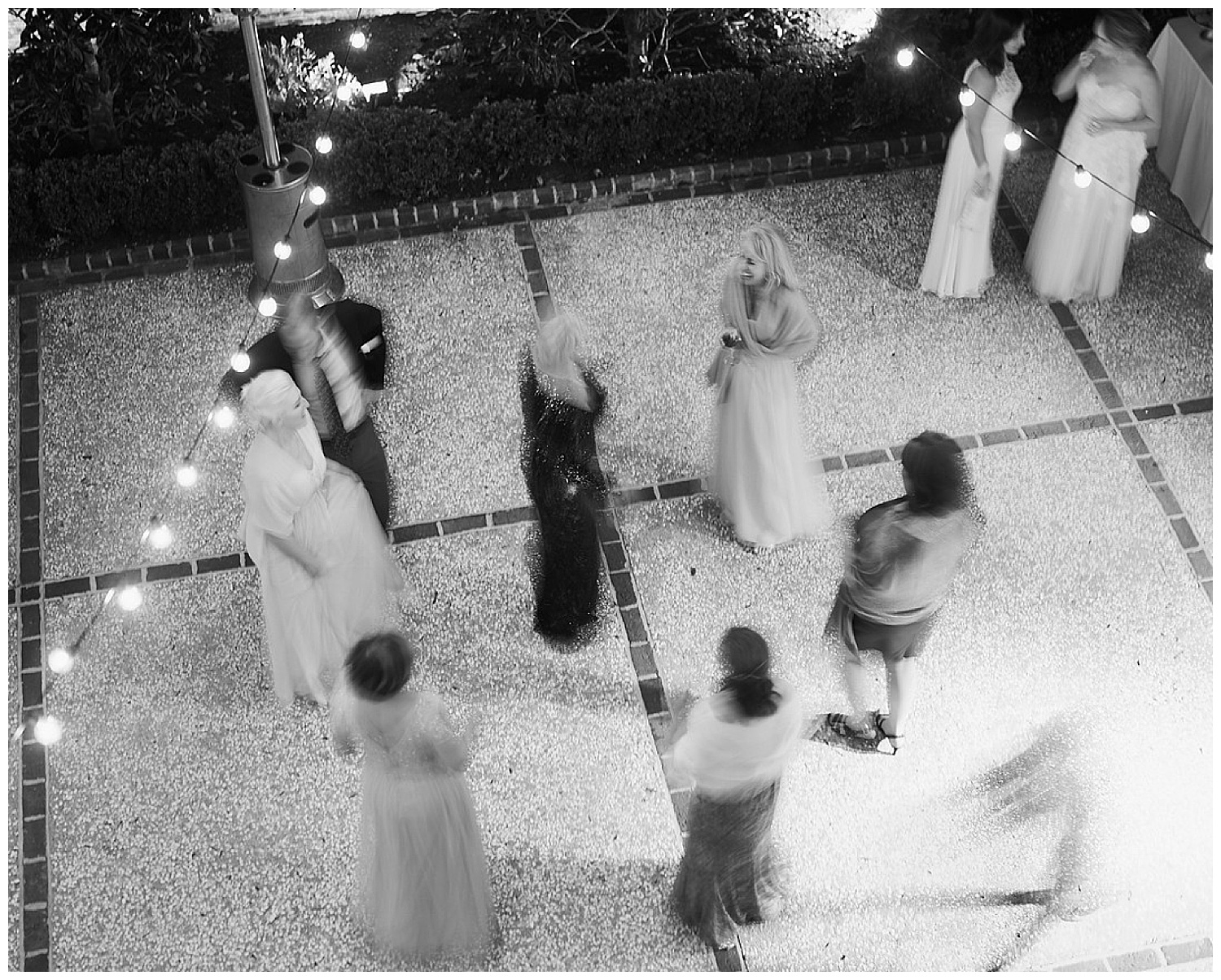 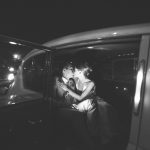 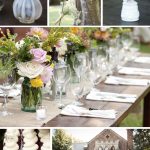 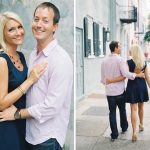 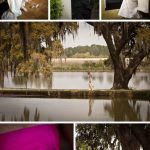