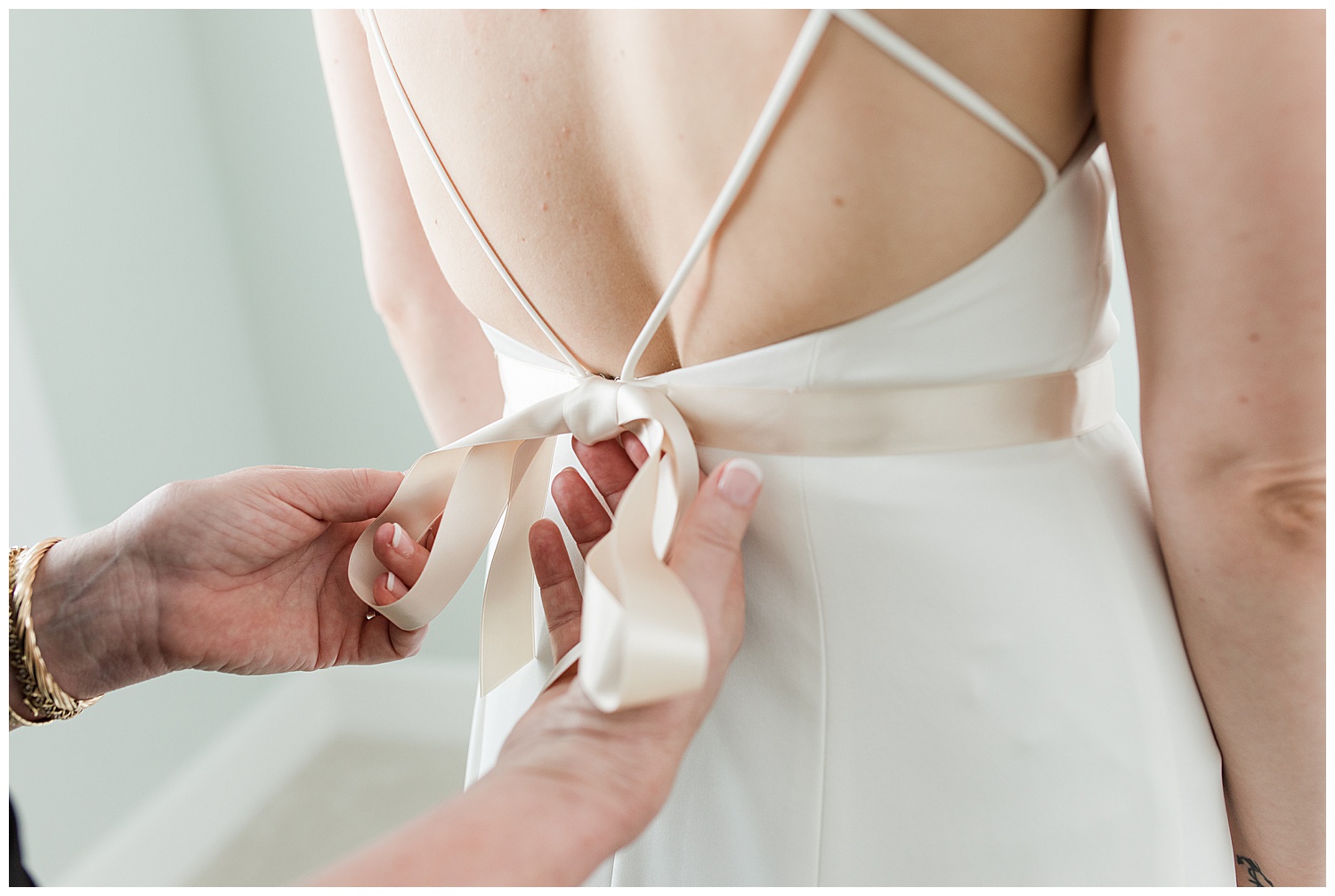 You know that love at first sight thing? Well, Mariah and Mark are a few of the lucky ones to meet and instantly know they were meant to be. The pair met online back in 2016 after Mark moved to Northern Virginia to start a new job. The next two years were filled with week-long visits and frequent Facetimes to make up for the long-distance (Mark is part-time military, so these catch-ups were oh-so valuable). On a free weekend for both parties, Mark suggested they go hiking, which was how they spent one of their first dates. When they reached the summit, Mark pulled his girl to the overlook for a selfie, and before she knew it, he was on one knee with ring in hand. When Mariah’s brother went to the Citadel, the family visited and fell in love with the city (who doesn’t?), and a few years later, the parents moved down south. These guys landed on Daniel Island Club for their Big Day, which is right down the road from Mariah’s parents’ house. Their classy, rustic southern wedding was filled with florals galore, family wedding memories, truffles, and dancing the night away. After the reception, Mark realized all of his buttons had popped off on the dance floor … literally busting a move (and a tux). Cheers to you lovebirds, may your love continue to burst at the seams (ha, get it?). 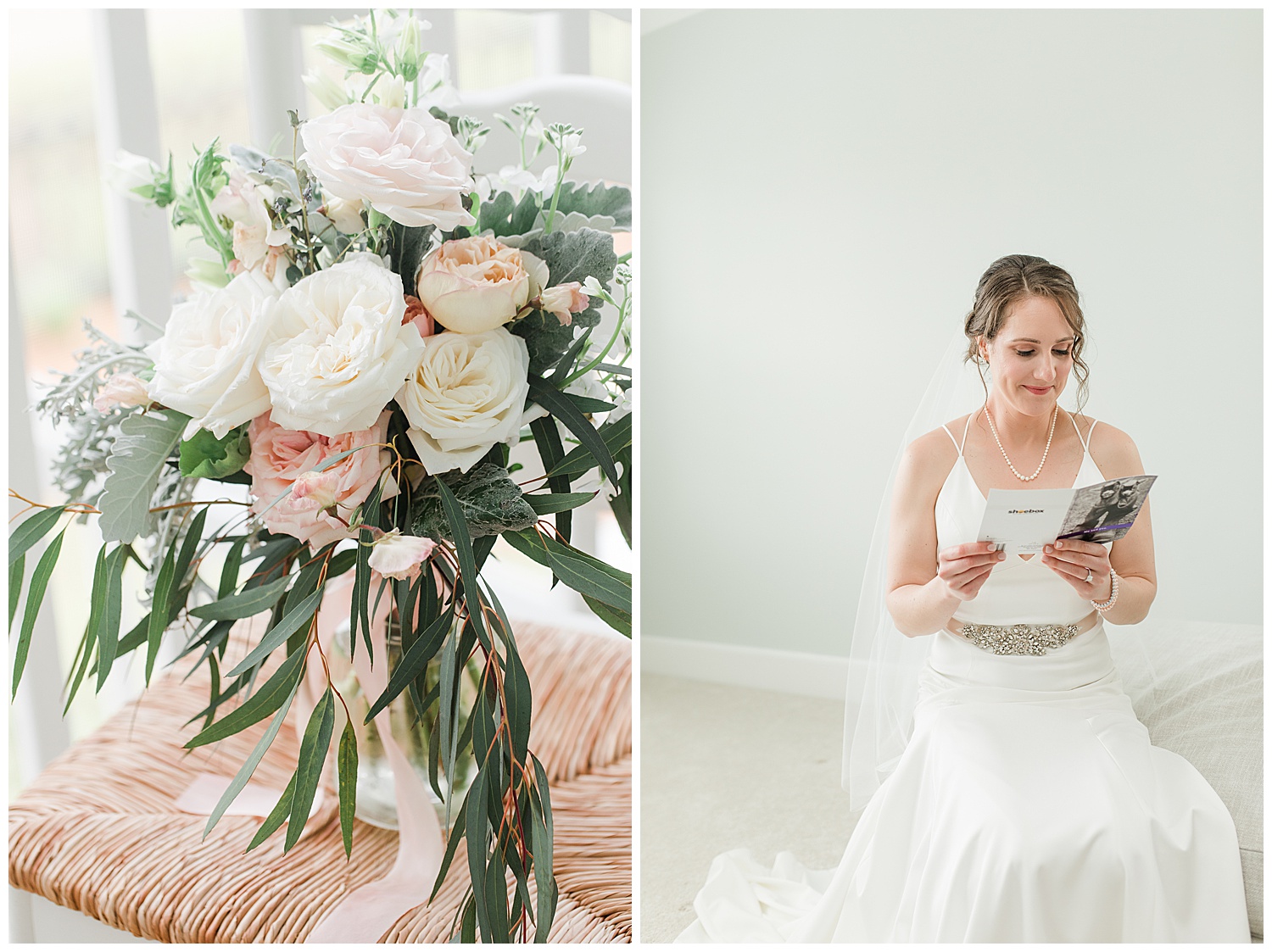 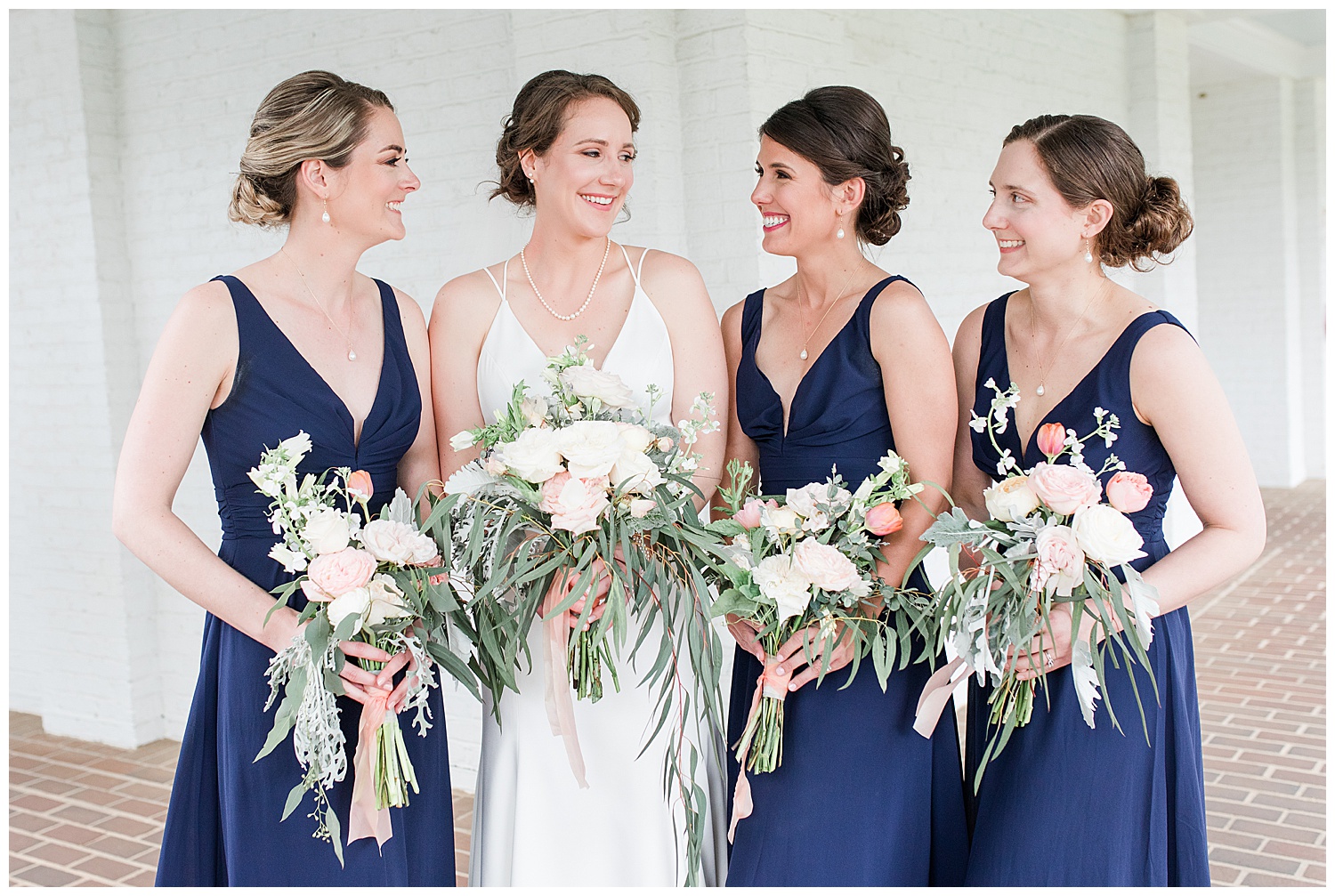 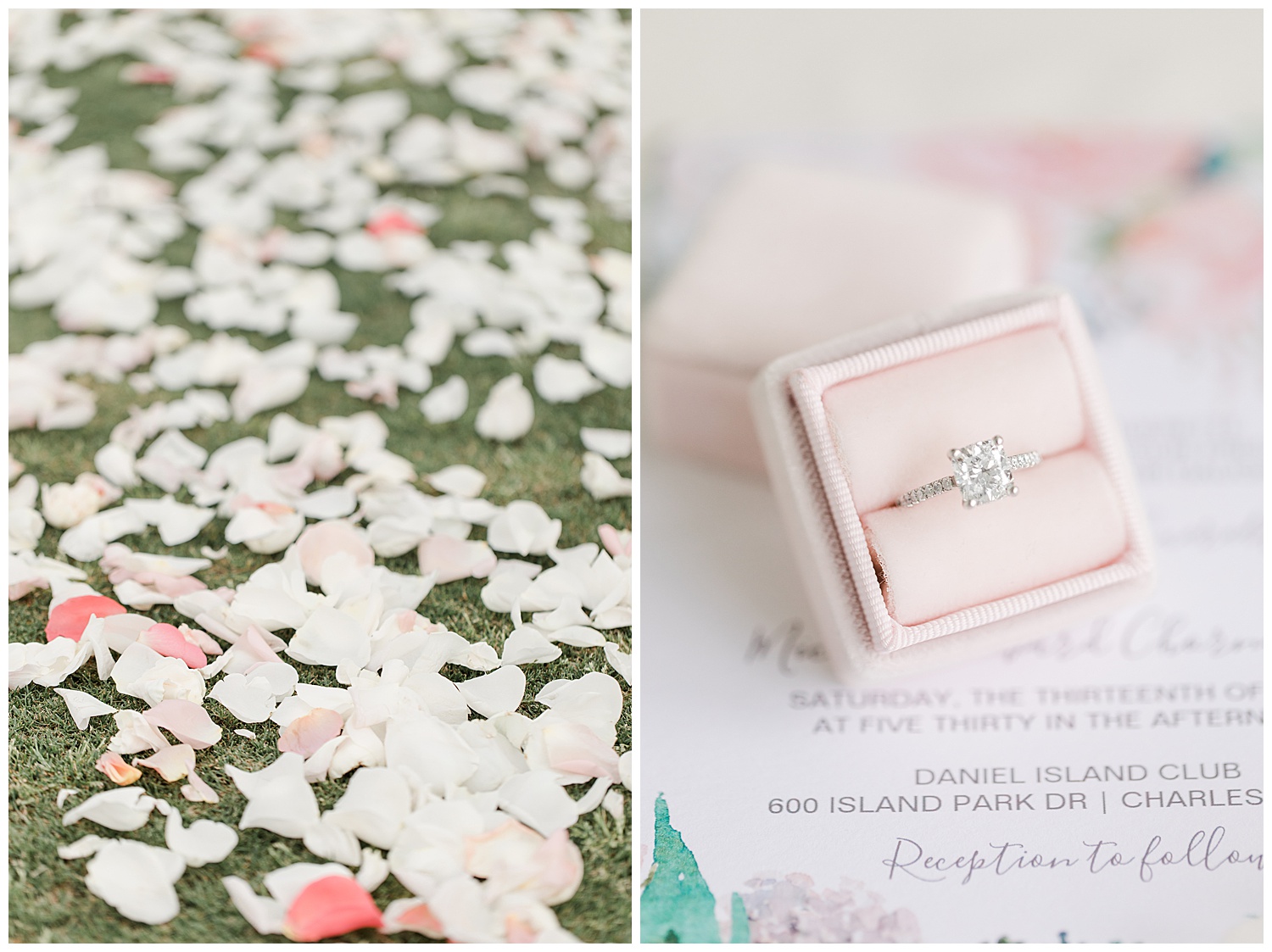 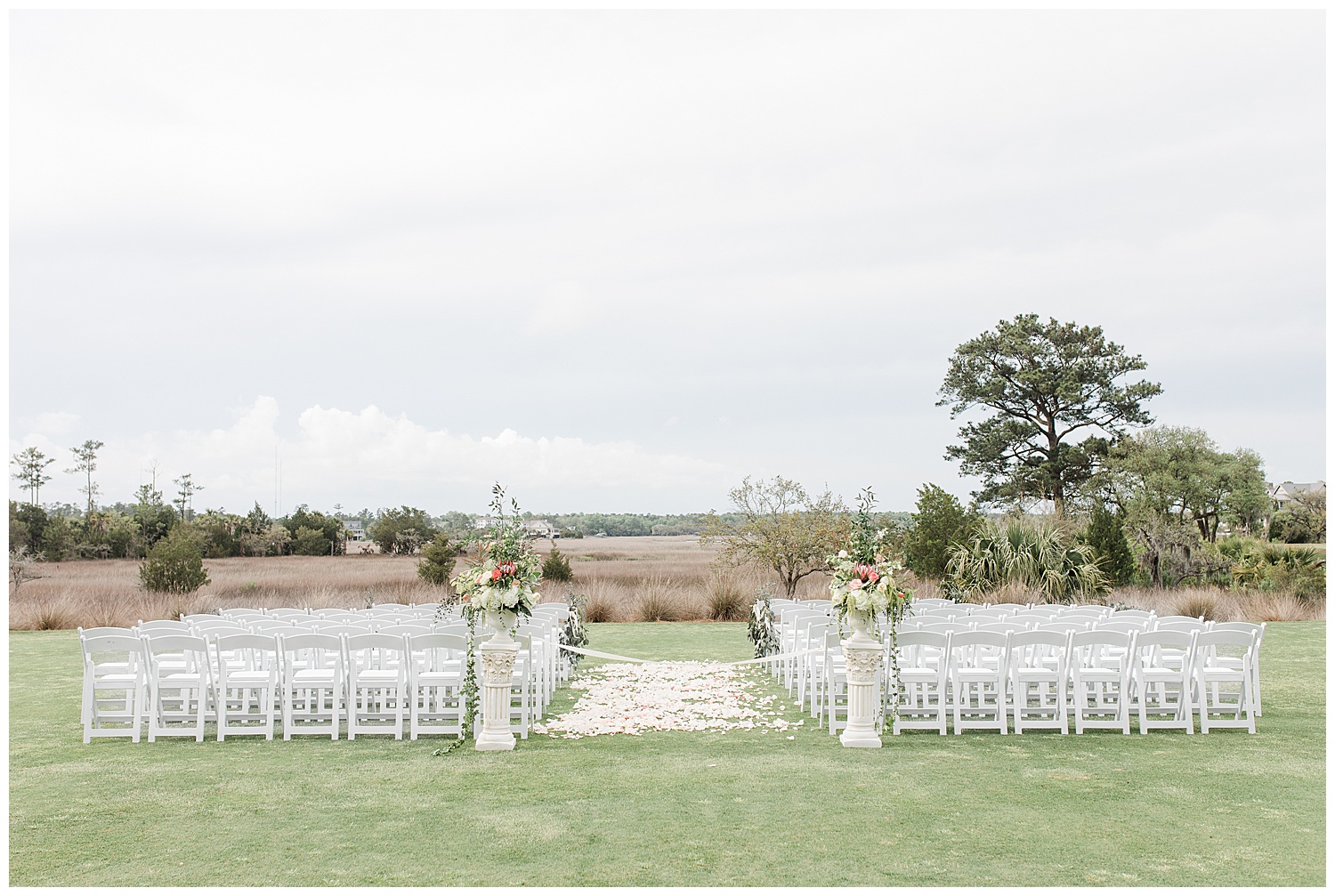 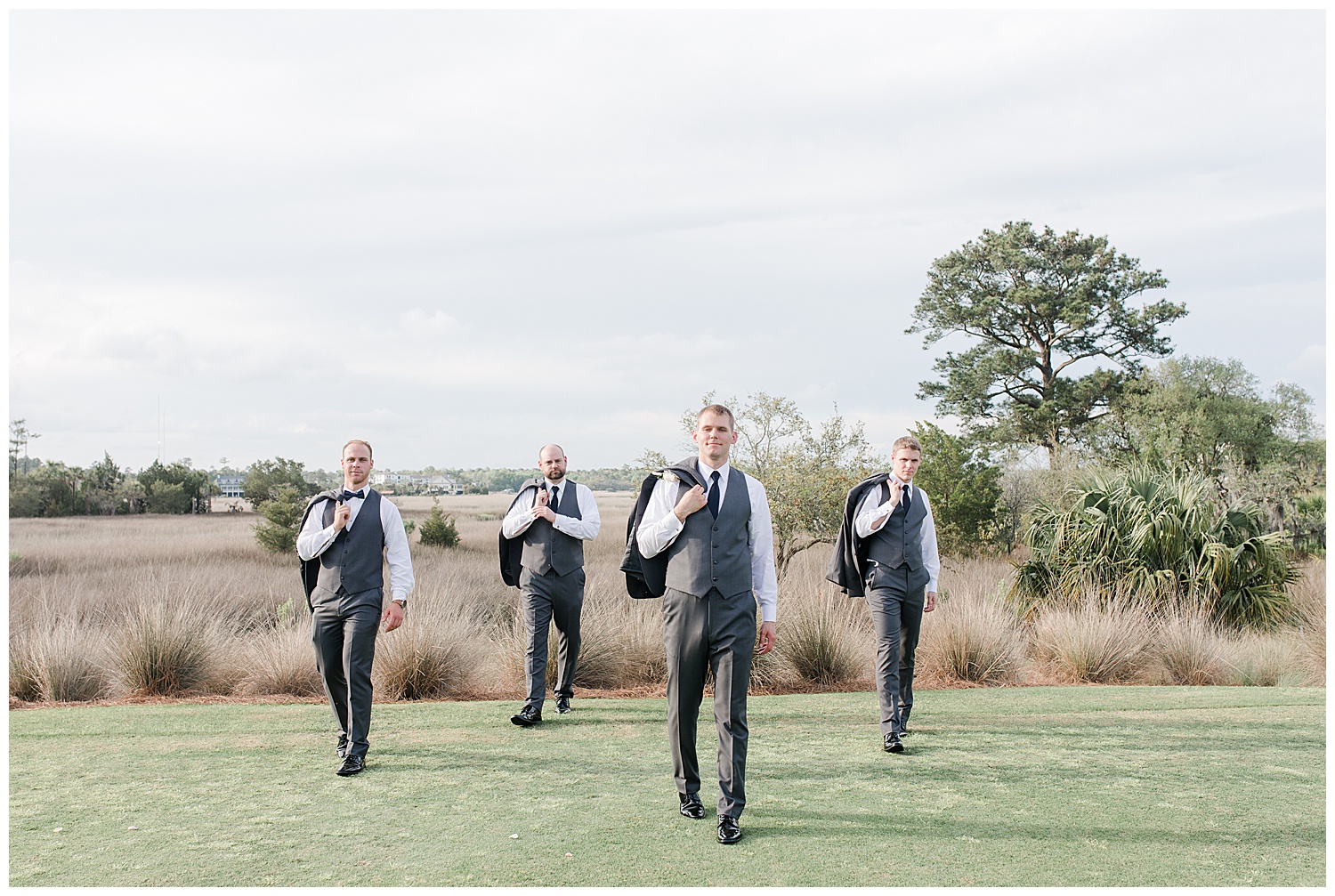 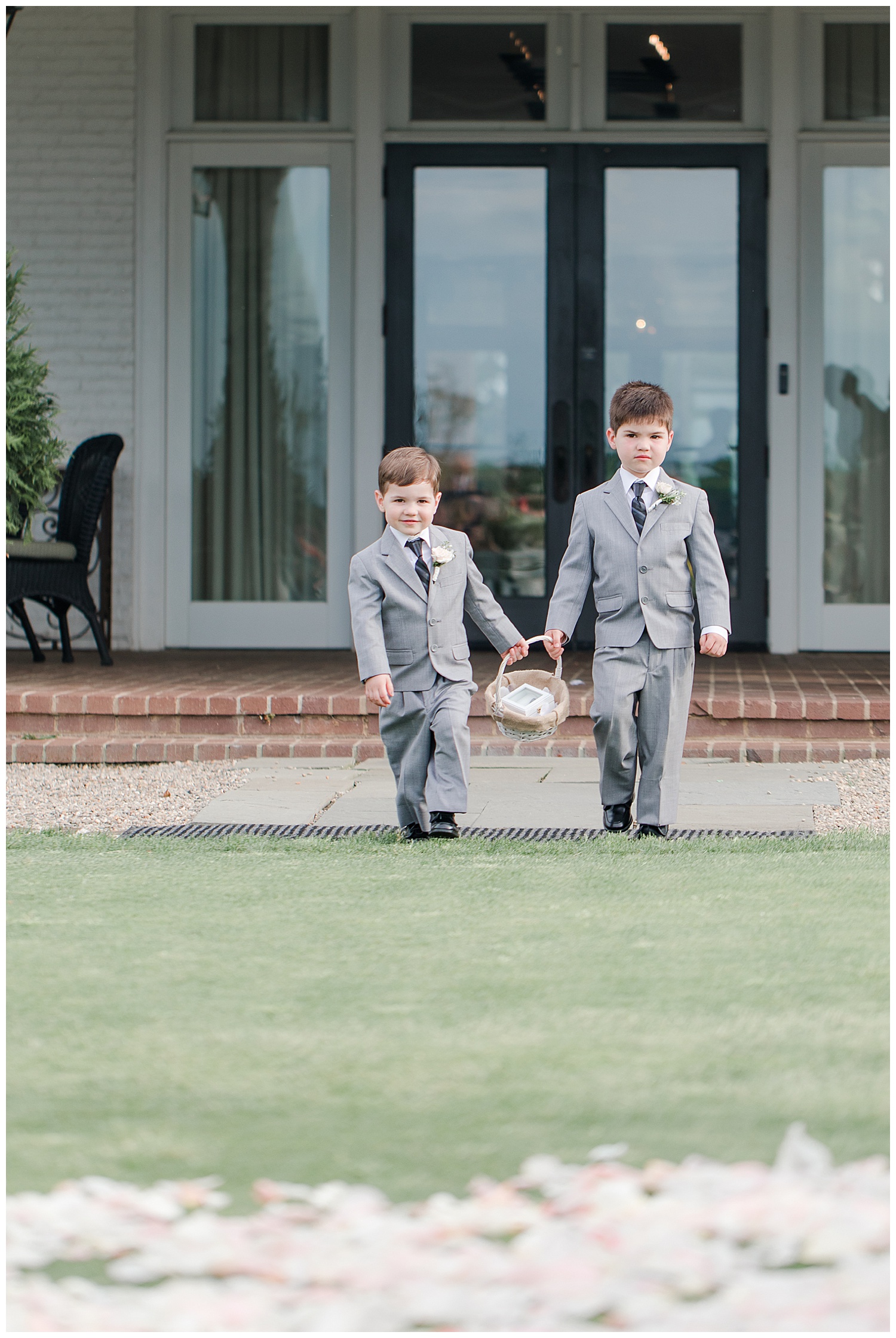 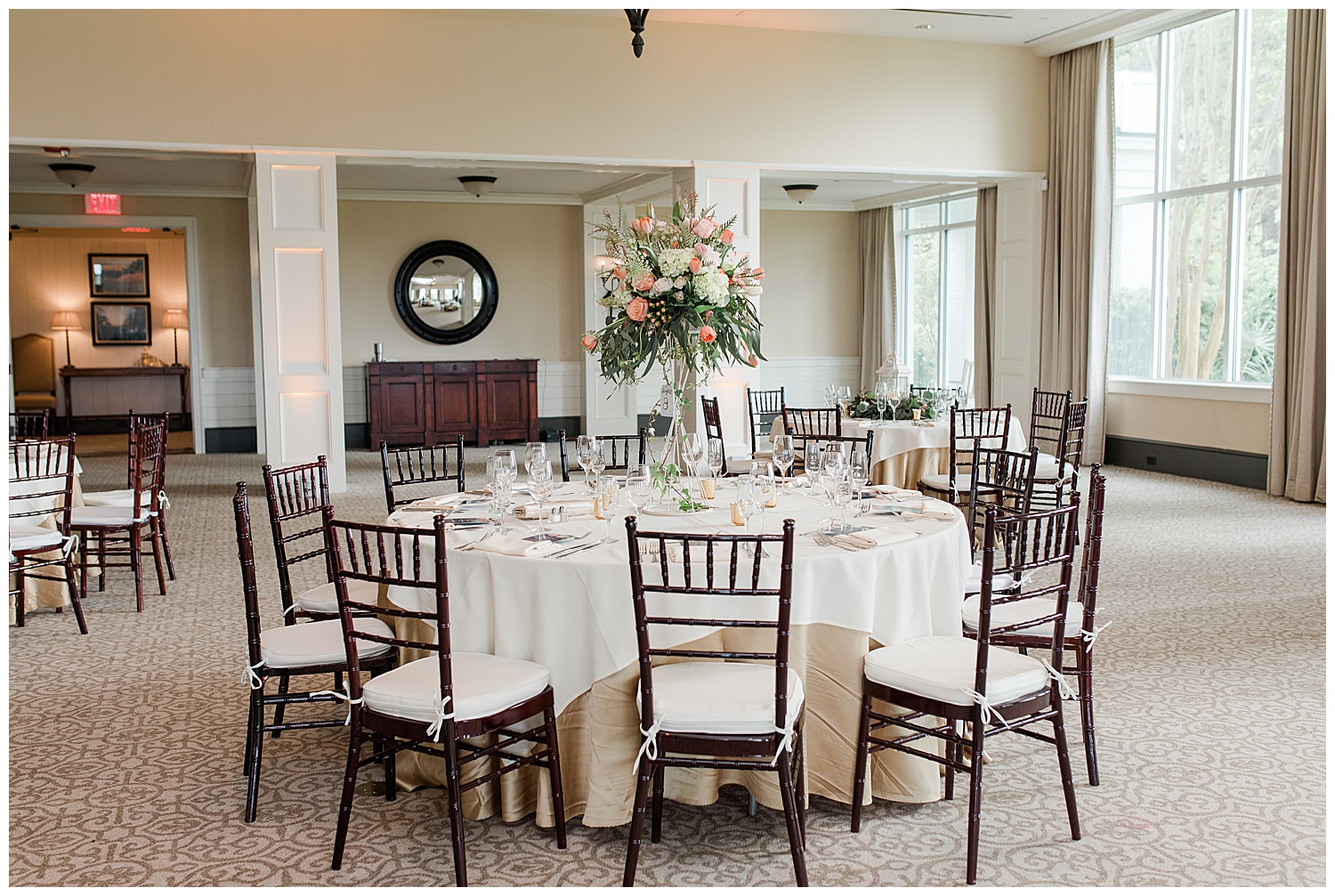 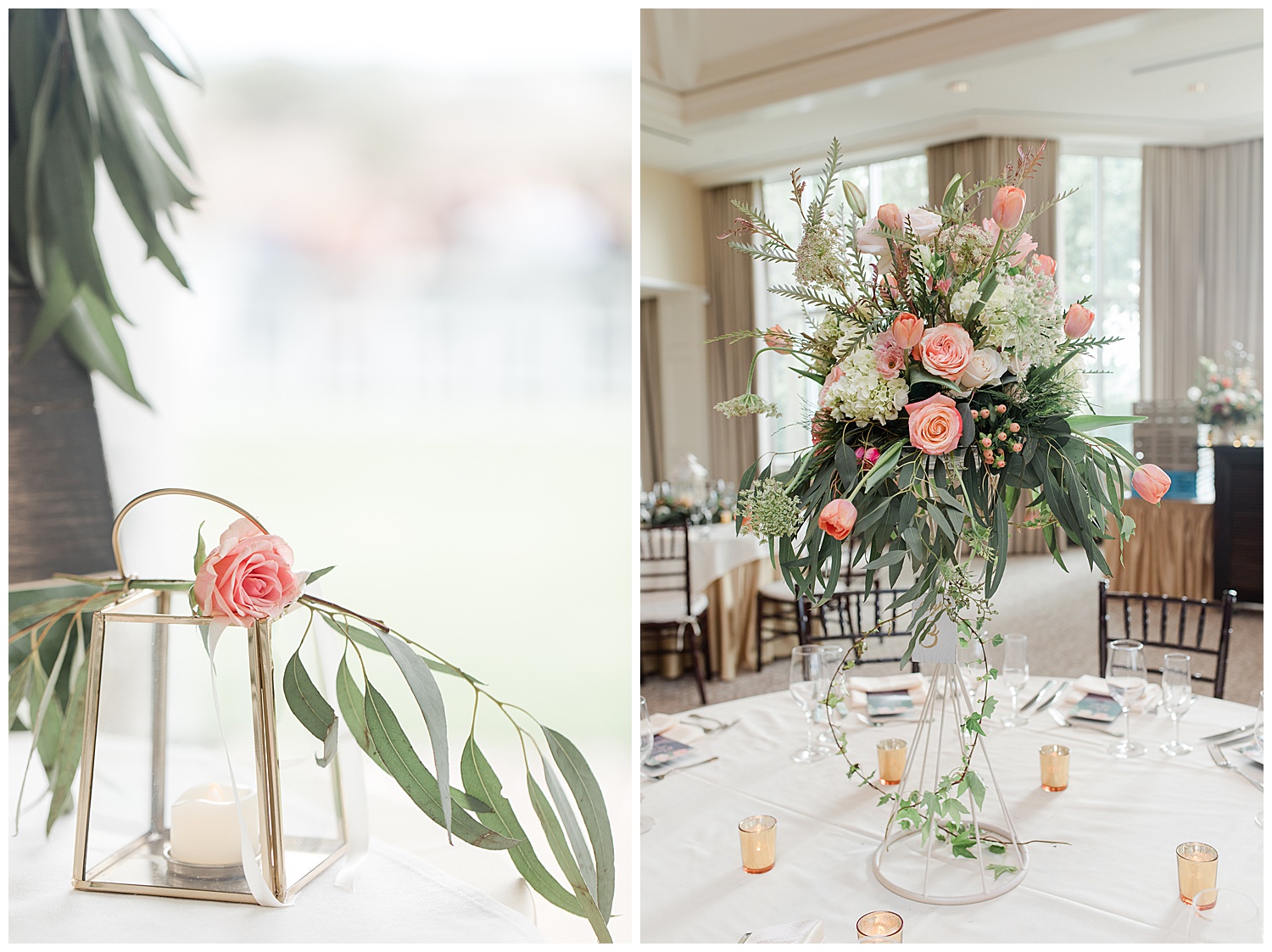 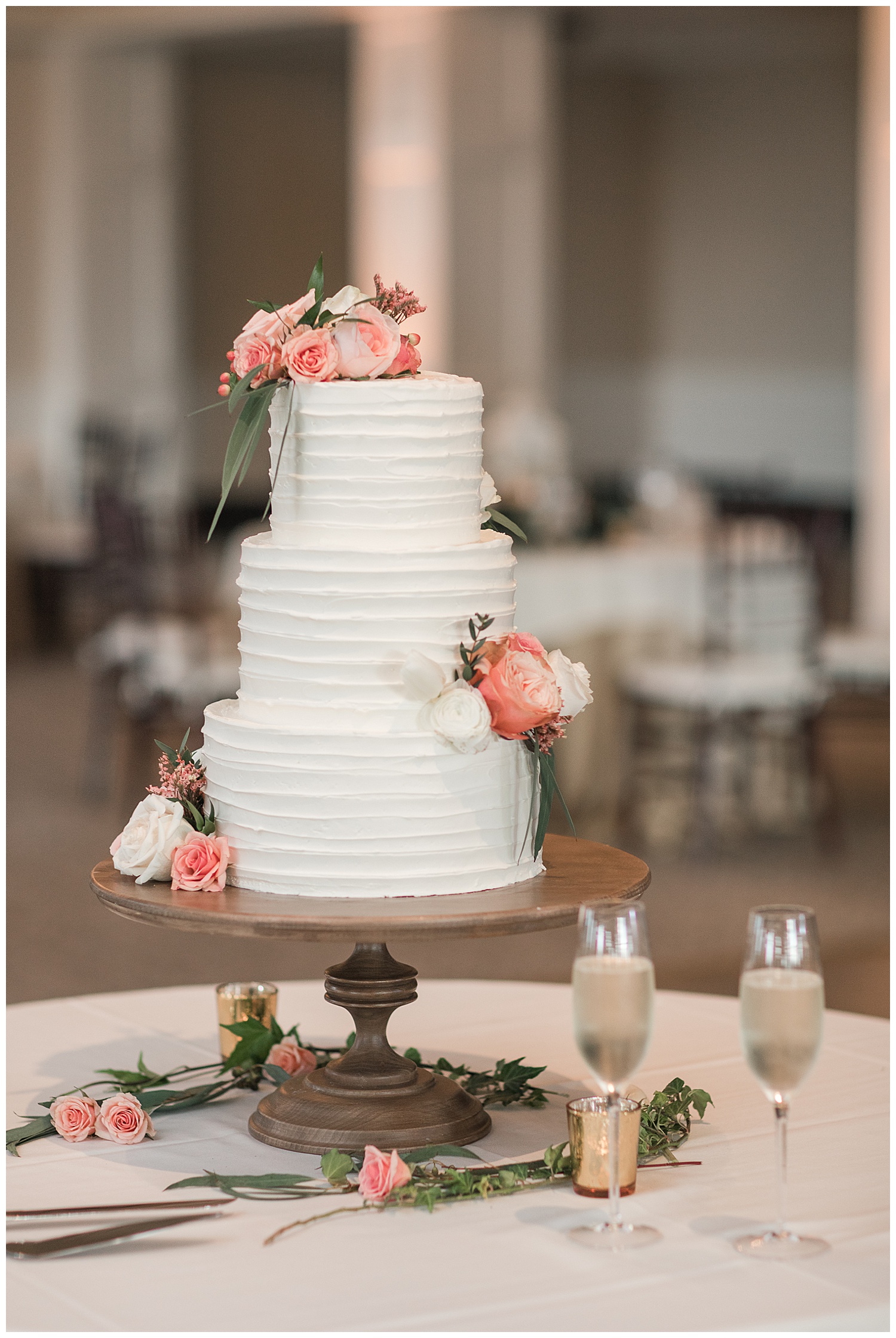 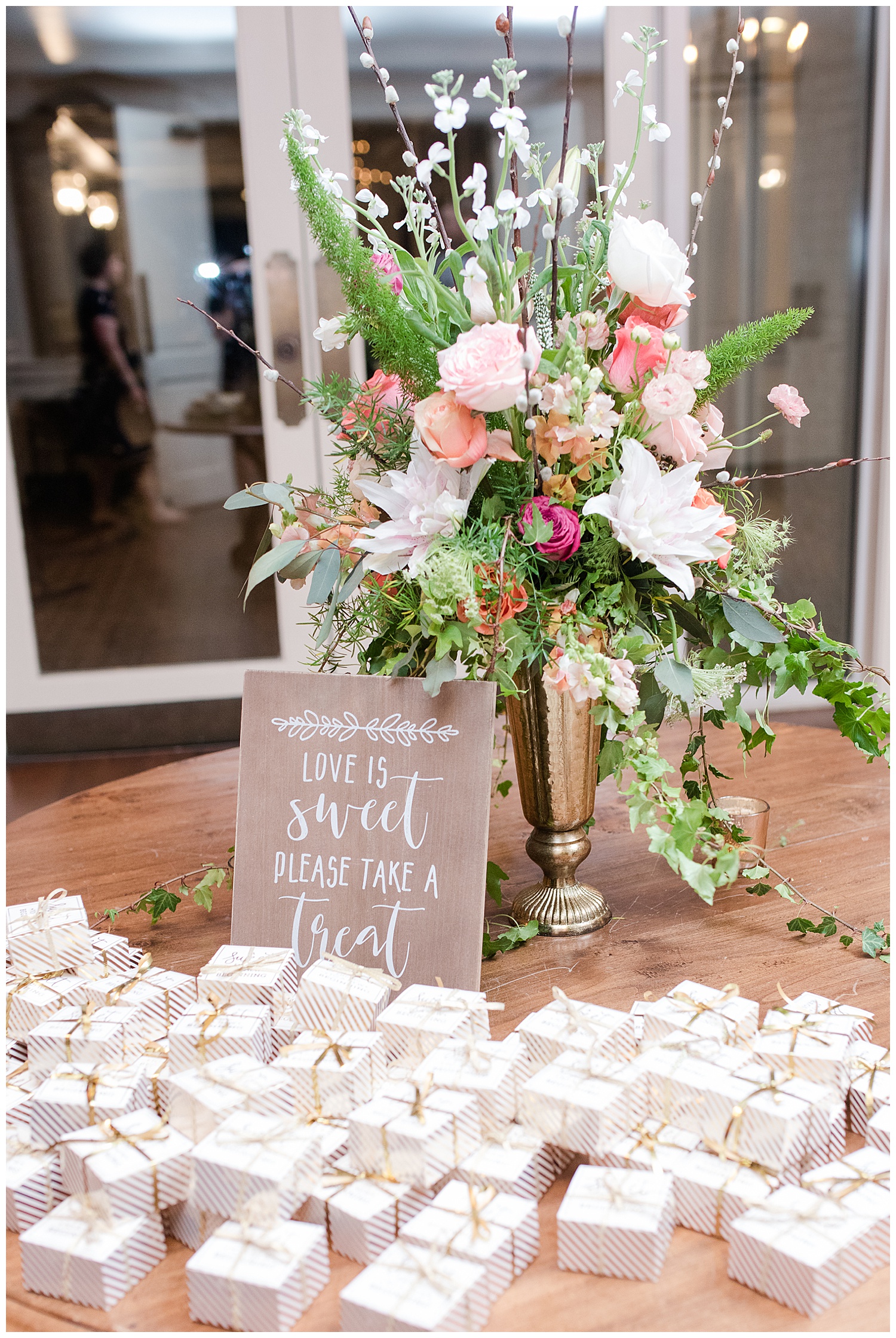 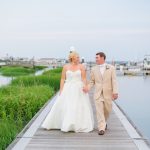 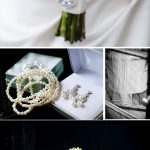 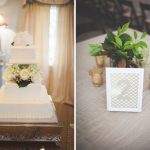 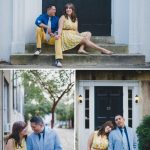 Rory & Rich {Engagement Session}
By Hannah Hunter February 20, 2014
Welcome to The Wedding Row… Charleston’s ultimate resource for the most elegant and innovative weddings, along with all the posh details.