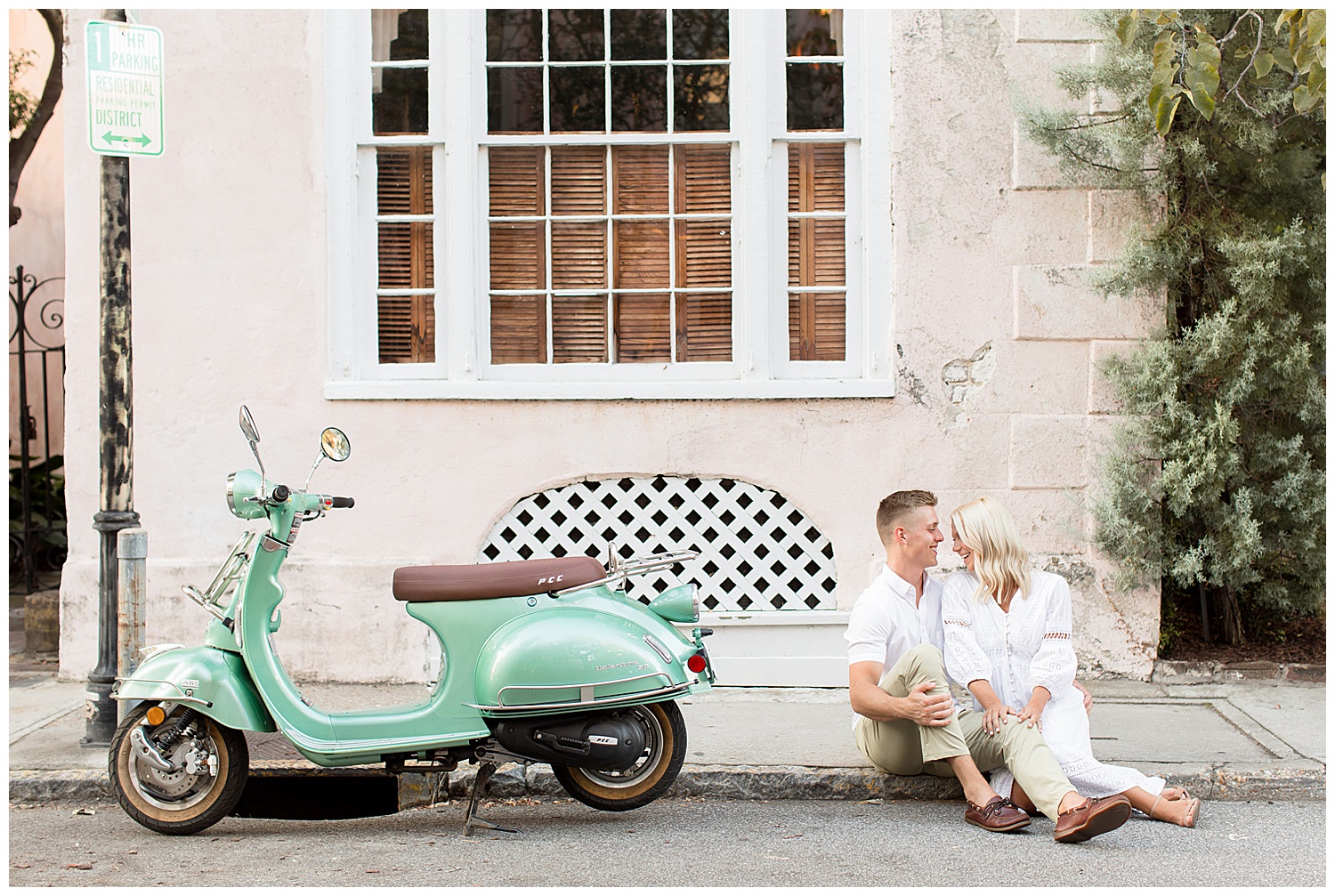 Picture-perfect couple, Maddie and Jack, have been lovin’ on each other since high school and throughout their college life at Ohio State University, marking seven years this December. A planned proposal in Charleston plus a boyfriend who couldn’t wait any longer, turned into the most romantic evening in their Columbus, Ohio, apartment. Maddie, a nurse (who had just worked three 12-hour shifts in a row), rushed home to get ready for the night. When she walked inside, she was greeted with 100 candles, rose petals, and Thomas Rhett’s “Die a Happy Man” playing. Needless to say, Maddie said, “Yes,” and the two spontaneously booked an engagement session with Kailee DiMeglio Photography on said planned trip to Charleston. Maddie says, “It was the best decision we’ve made yet.” The happy couple tells us their advice for couples looking to have a Charleston engagement session is, “Don’t think twice! Do your e-session in Charleston. I was absolutely speechless after getting our pictures back.” All those genuine laughs you see? Jack, like a lot of fellas, doesn’t love having his picture taken, so as the glass of bourbon kicked in, being in the spotlight became natural. “Engagement photos can be awkward, but our photographers made us so comfortable. The photos truly capture the love and happiness we share,” says Maddie. A little less than a year until the Big Day at The Gadsden House. Congrats lovebirds! 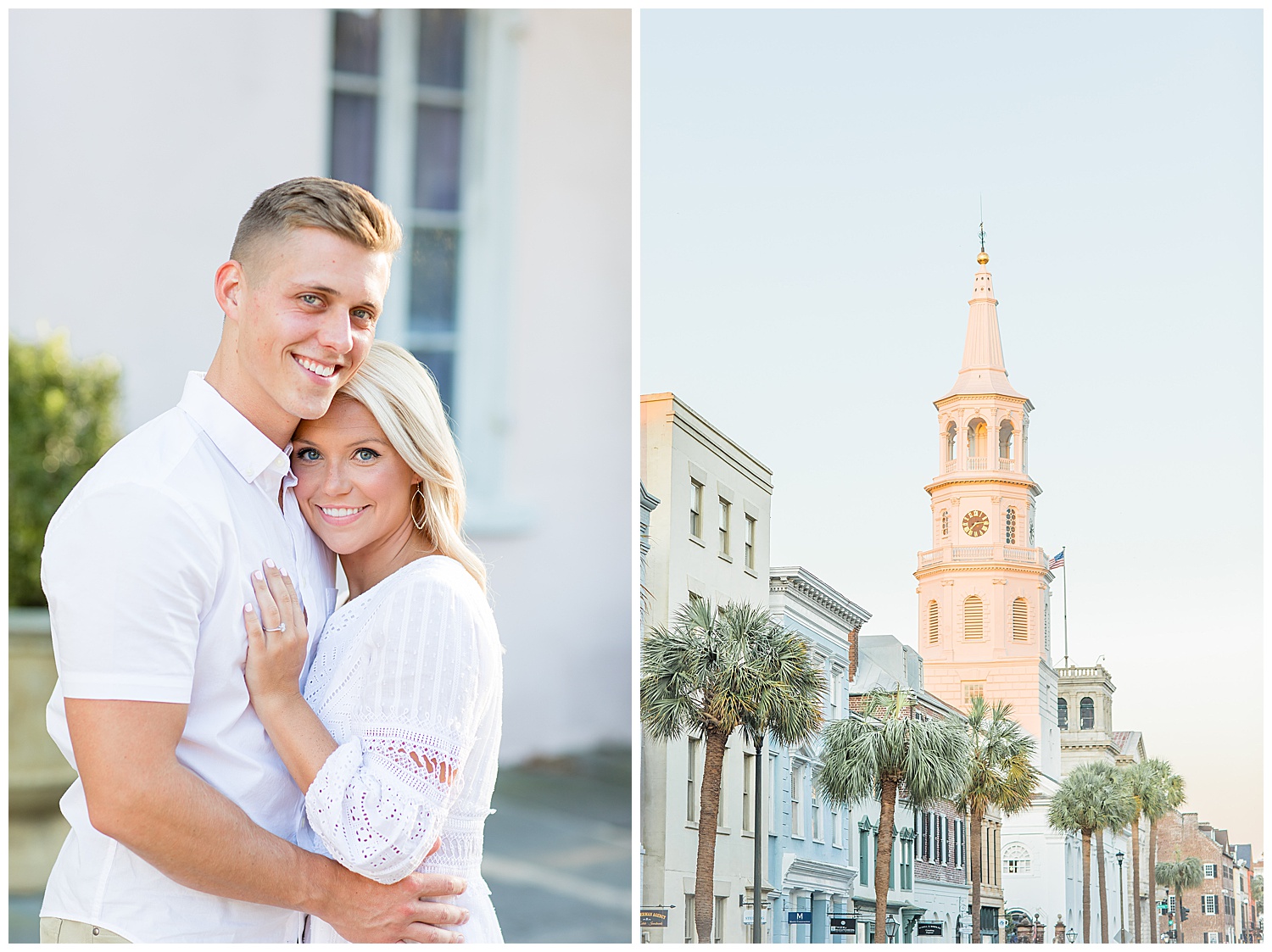 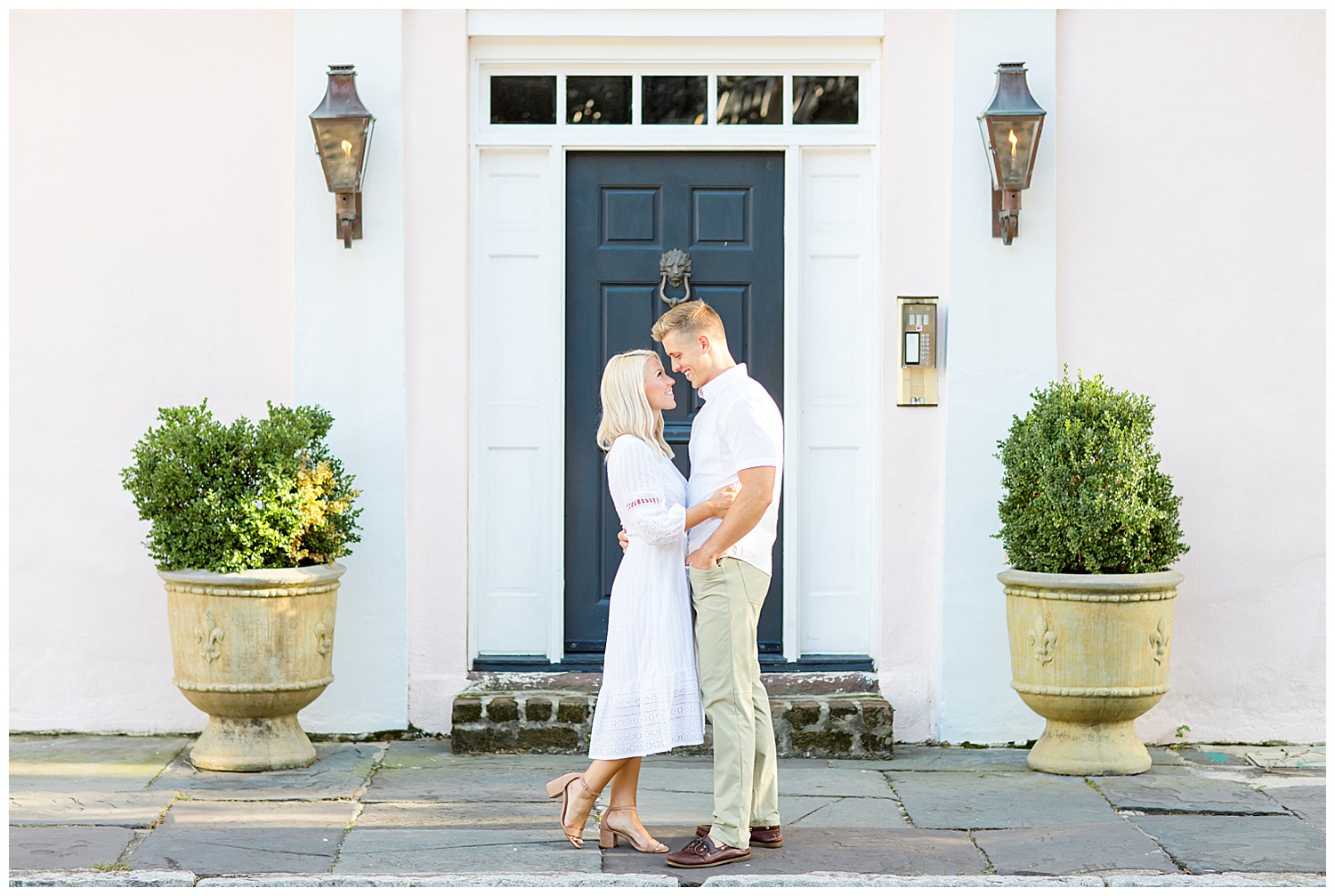 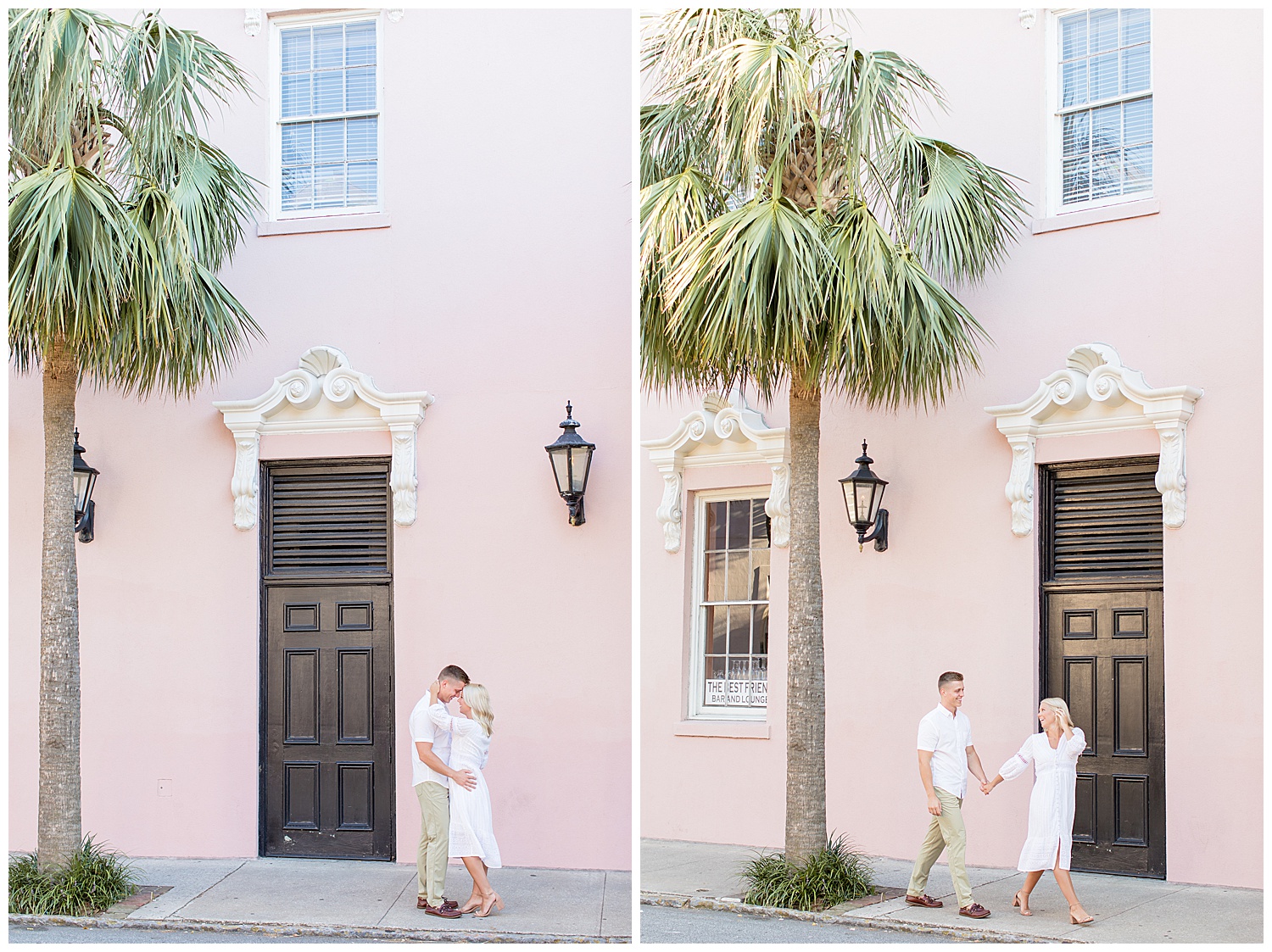 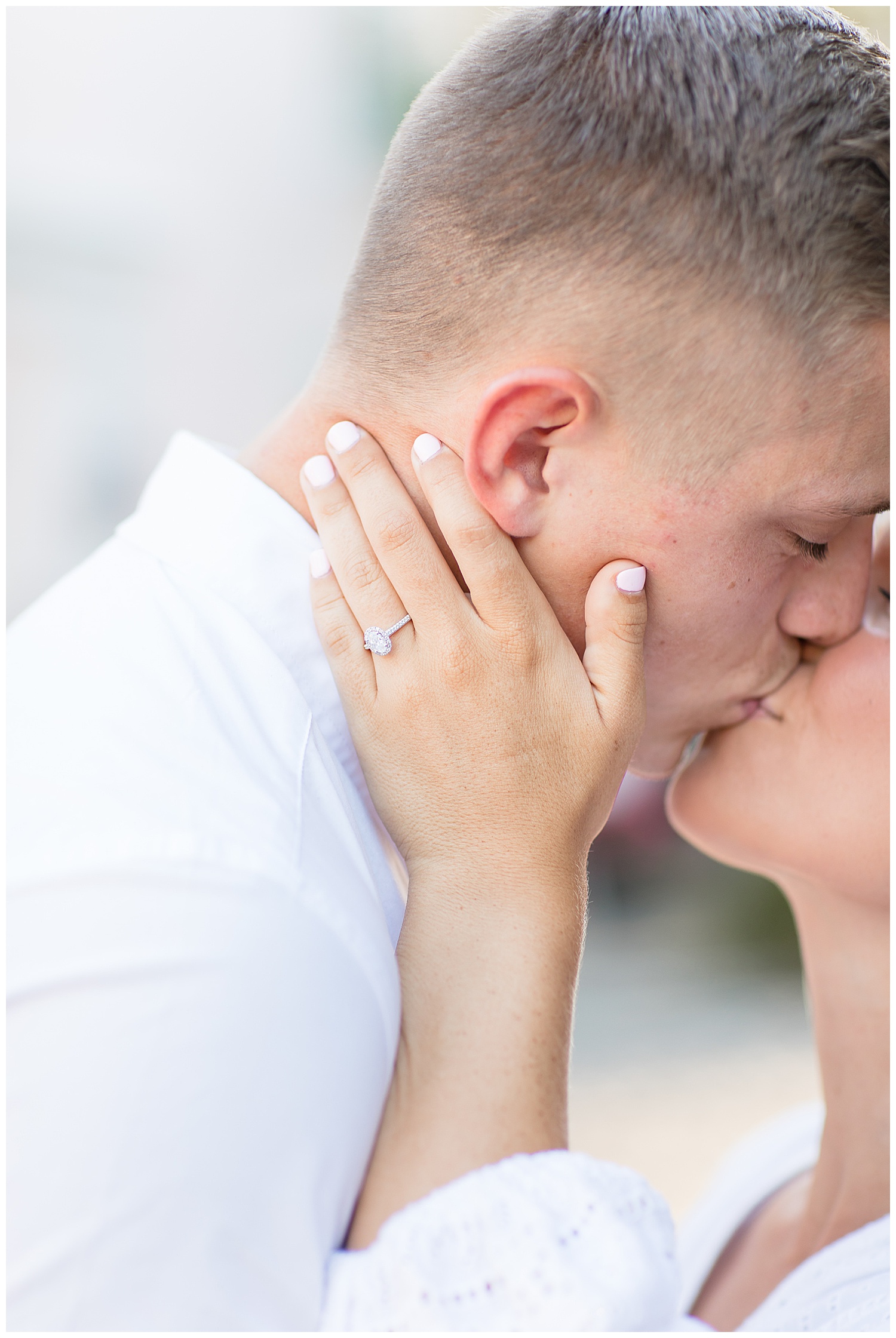 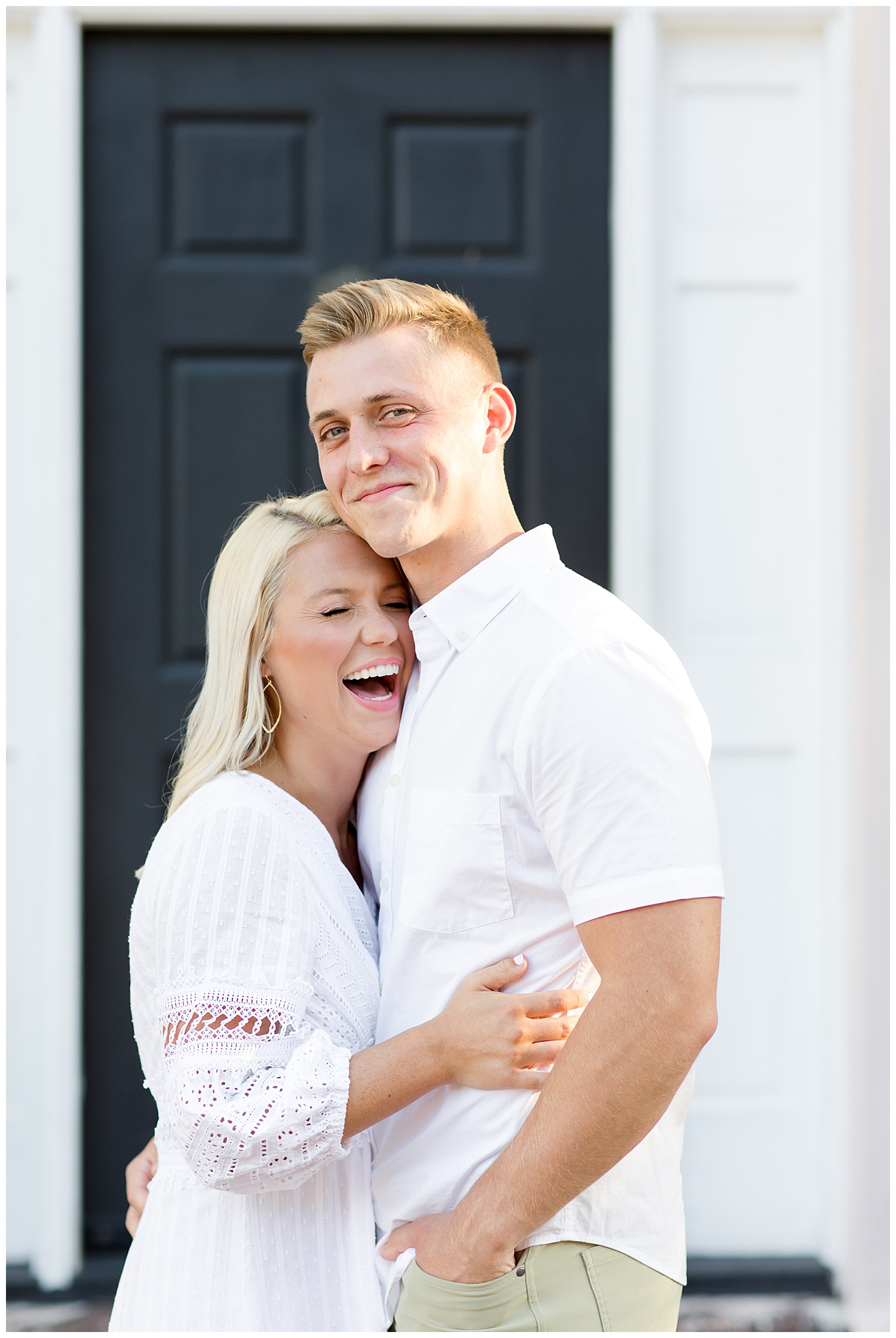 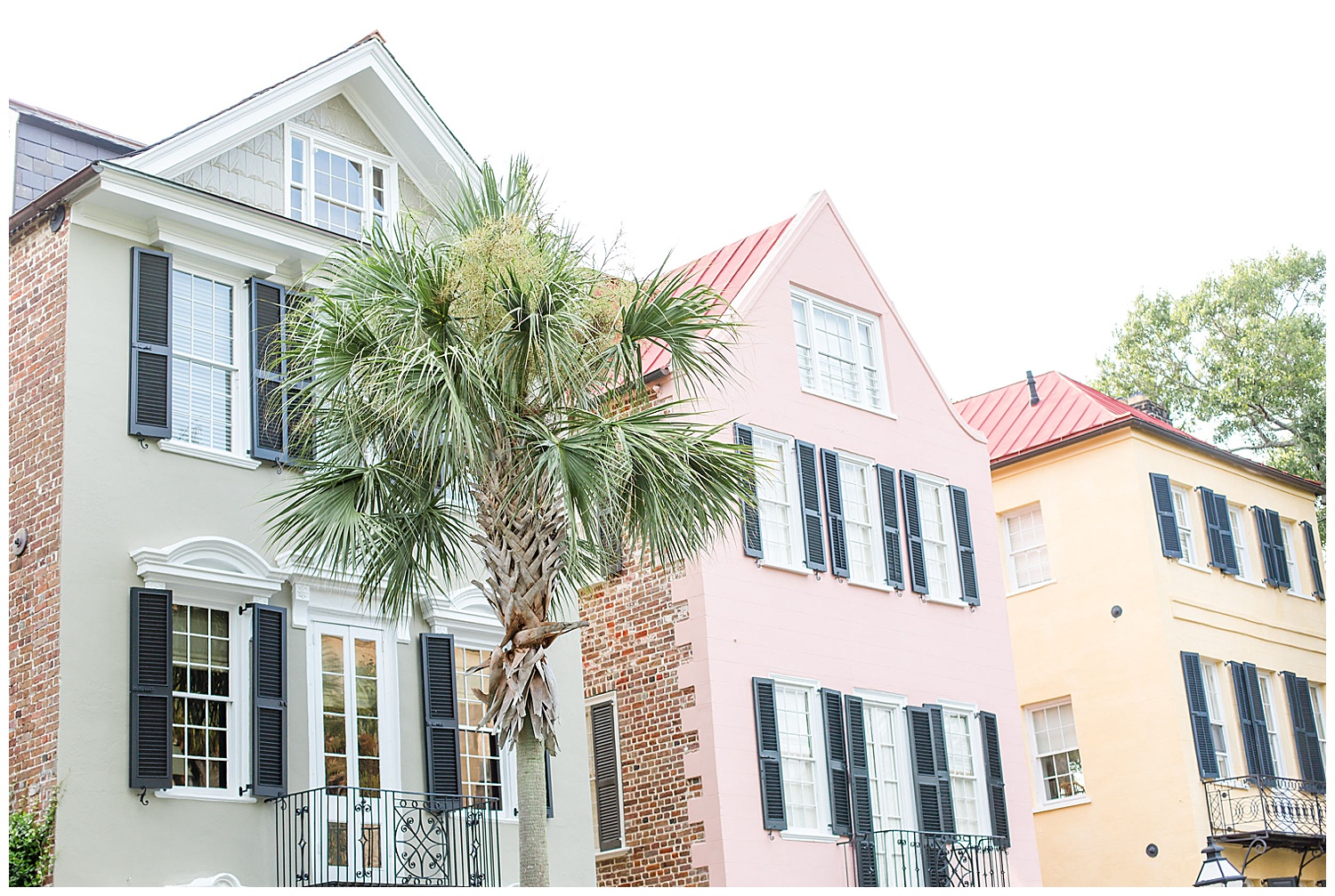 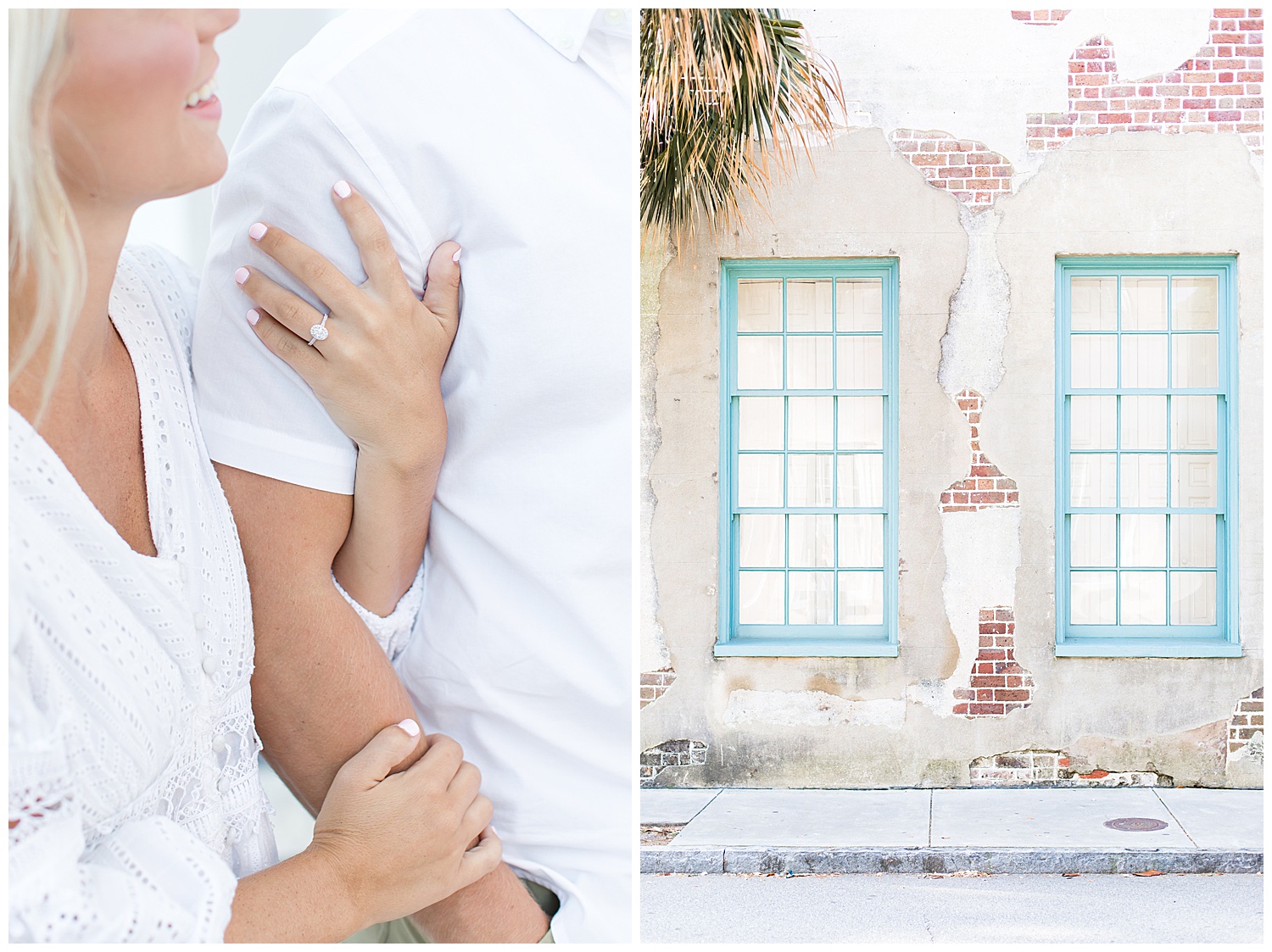 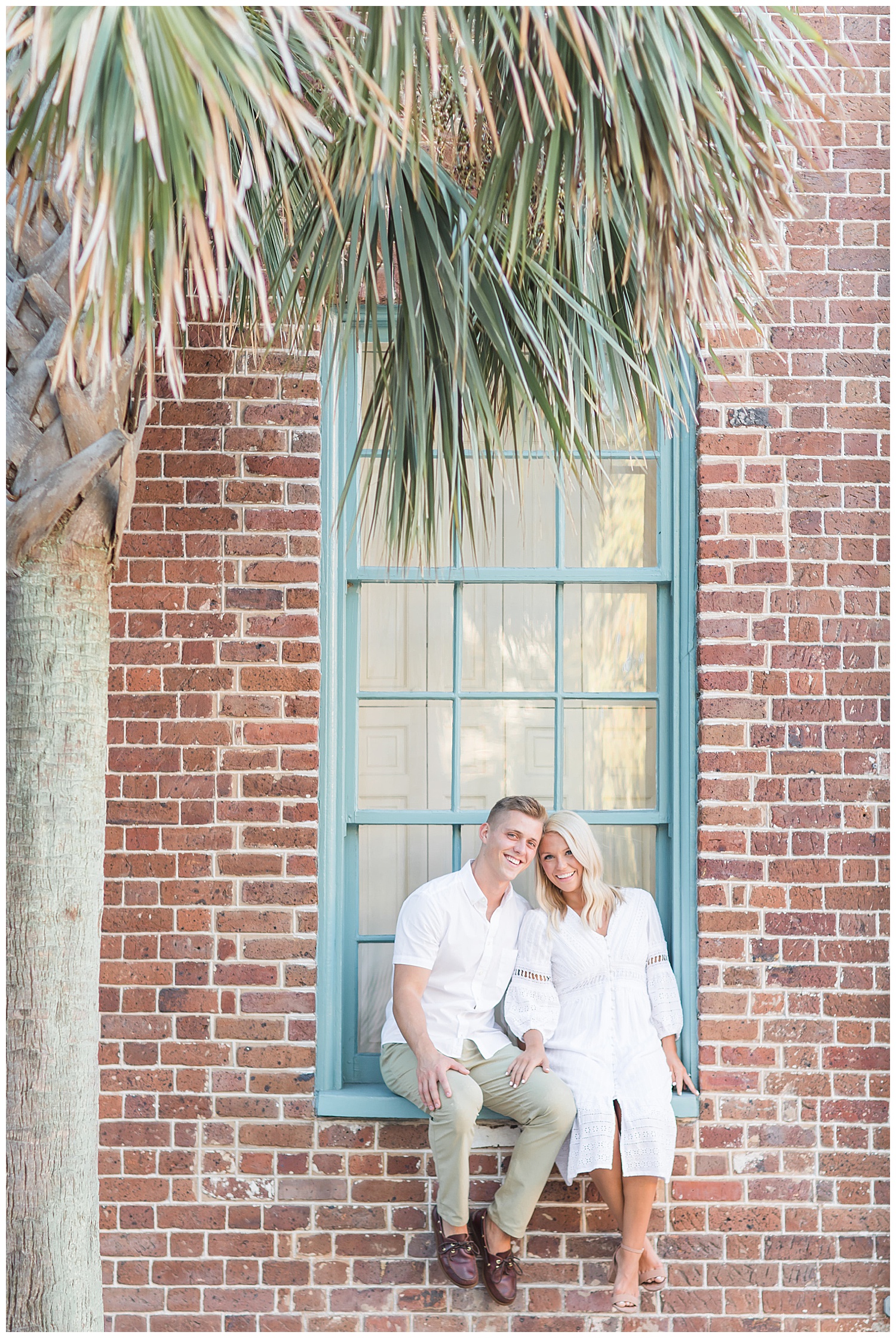 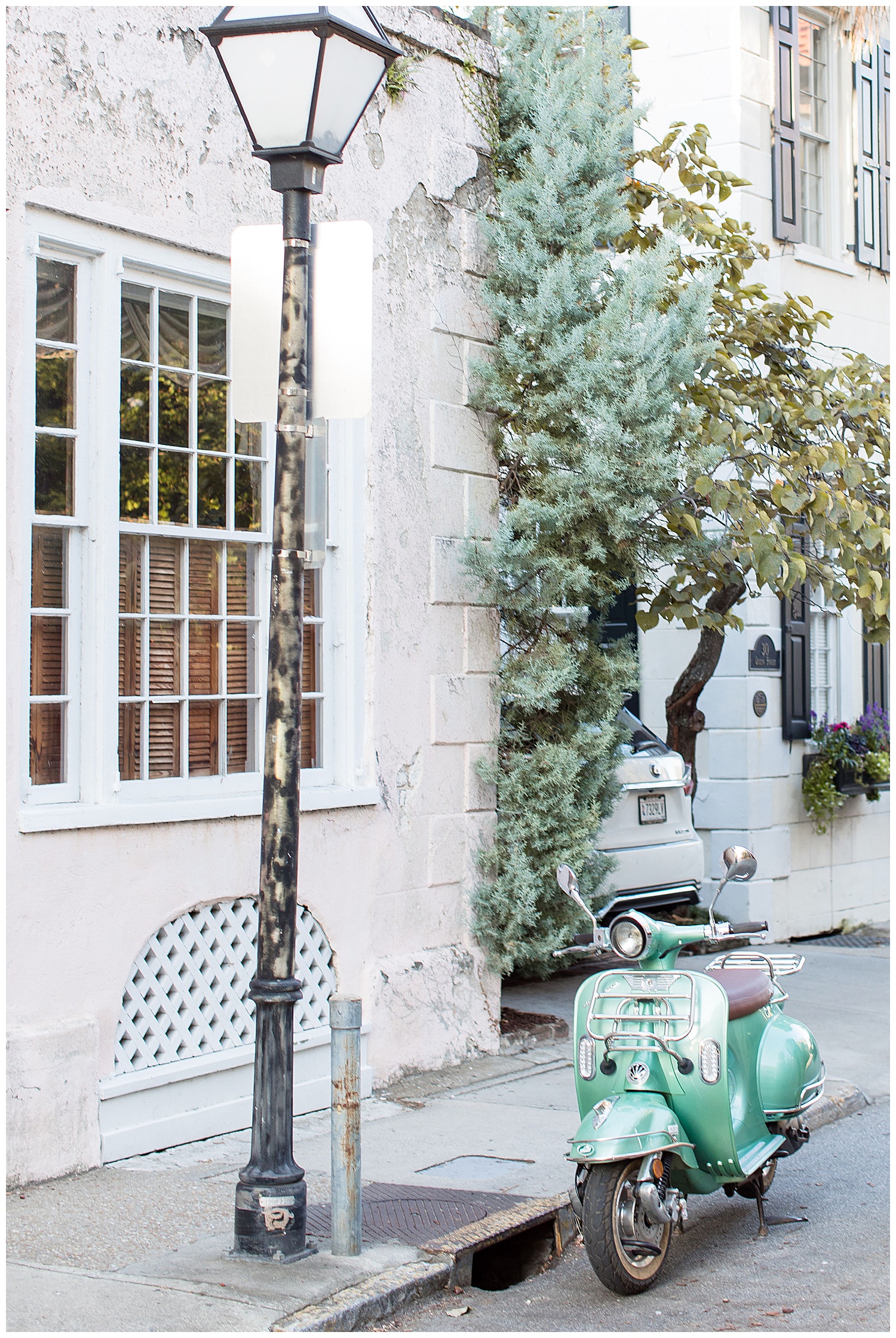 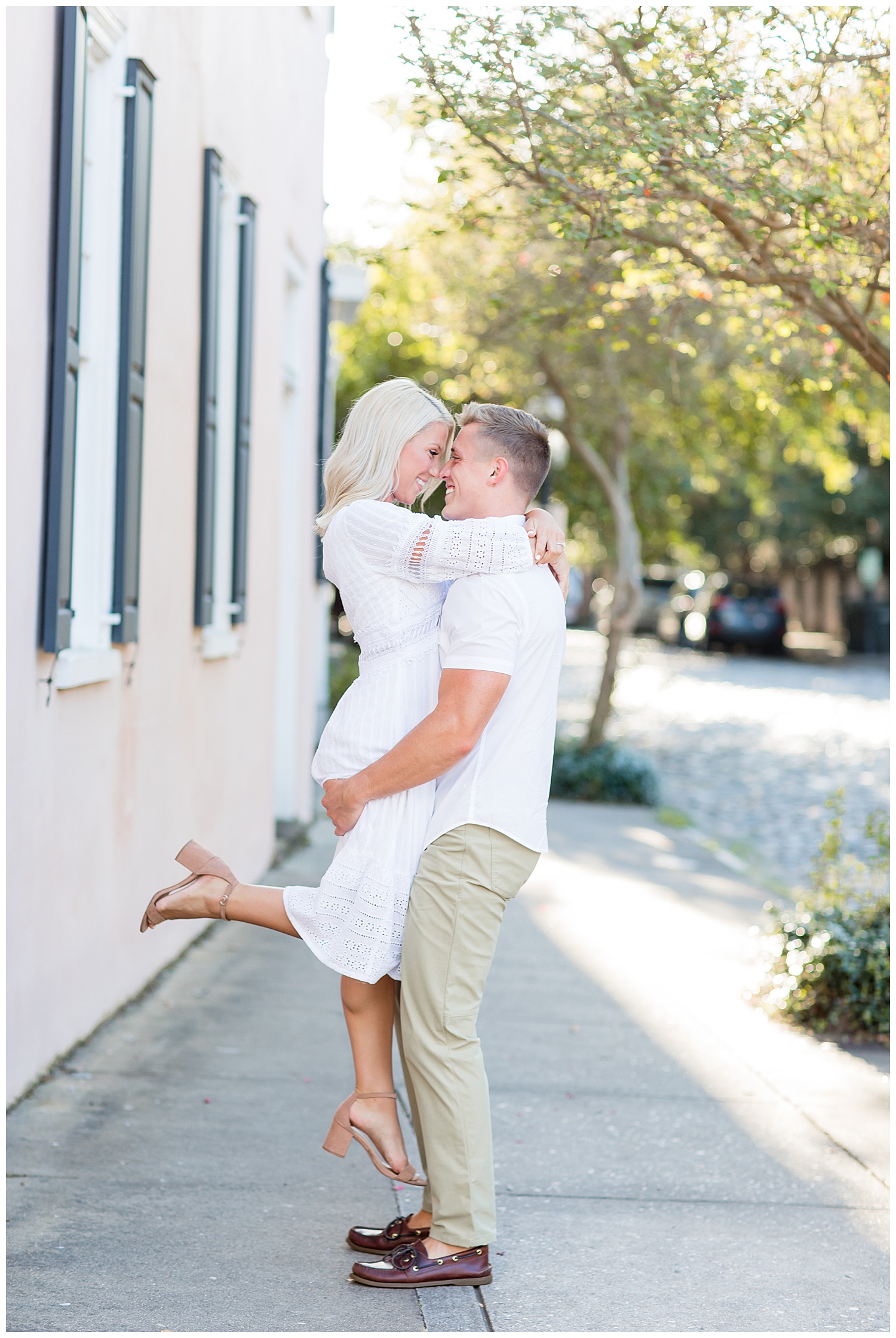 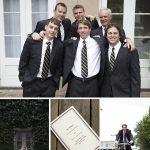 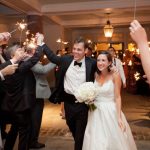 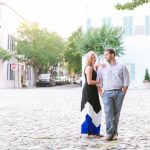 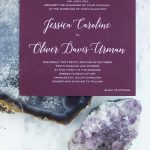