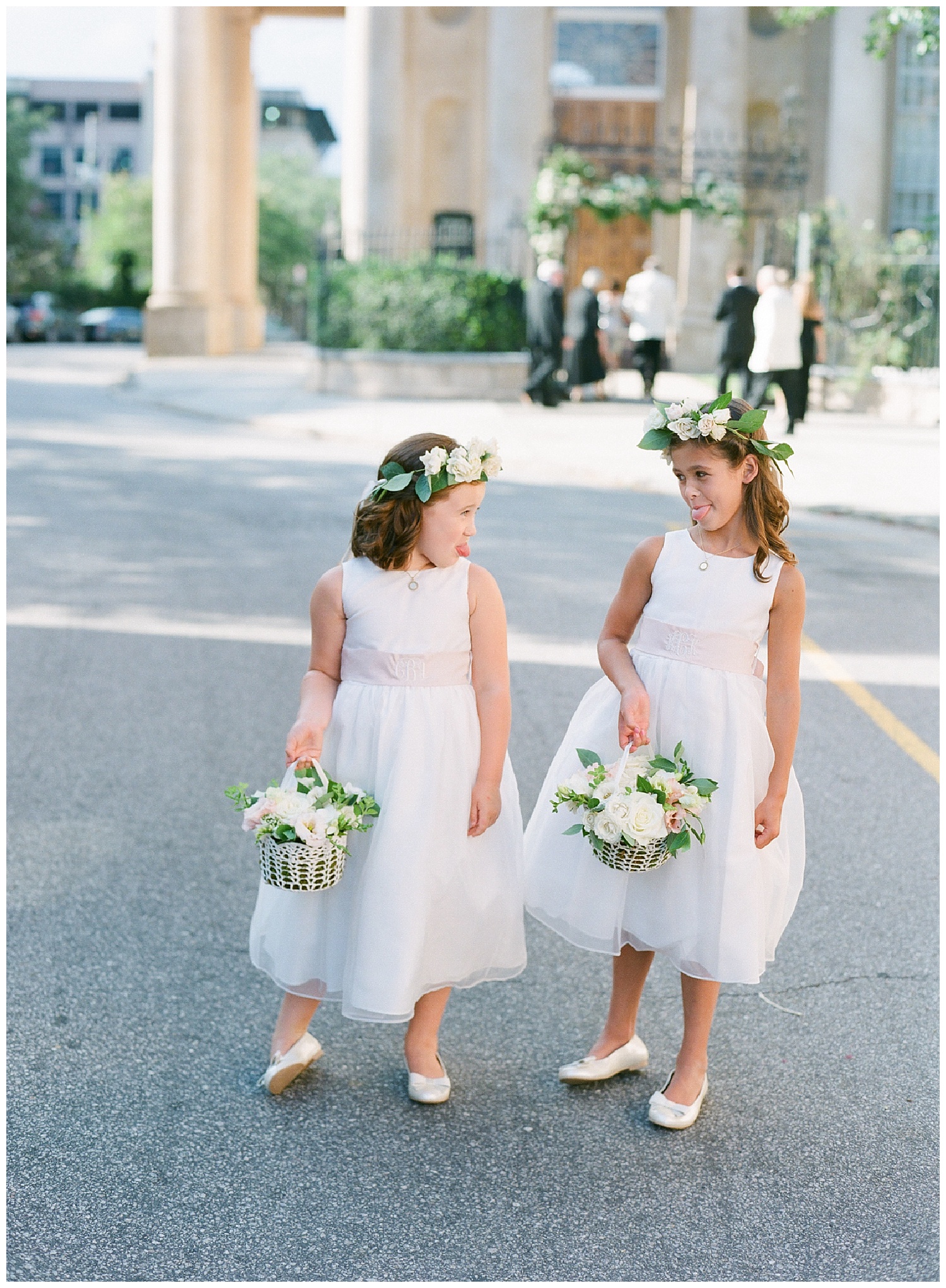 When Libby and Byrd met, sparks didn’t immediately fly, but a fast friendship was definitely formed. It wasn’t until over a year later, when Charleston-native Libby returned home from a semester abroad, that Byrd called, let her know he was in the Holy City for a fishing tournament and asked her to meet him at a marina. Let’s just say, more feelings were caught than fish (we had to!) because they’ve been a smitten pair ever since. Six years of dating later, just as the two were about to leave for a weekend getaway to Libby’s parent’s lakehouse, their yellow lab, Holly, showed up with one heck of a delightful surprise: a big bow tied around her neck, dazzling diamond ring attached and all. A ring, we hear, has special sentiment as it once belonged to Byrd’s great-grandmother. “We were on cloud nine,” Libby tells us and rightfully so. For the wedding, the duo recruited the talented Mary Ruth Tribble Miller of Gathering Events to plan and design, according to Libby, a “timeless and traditional Southern wedding.” Well, mission accomplished, gals, as this downtown soirée is just that and more. (Scroll on to see all of the beautiful summery imagery from Virgil Bunao and also peep their feature in Charleston Weddings Magazine here.) Cheers to the new Mr. and Mrs.! 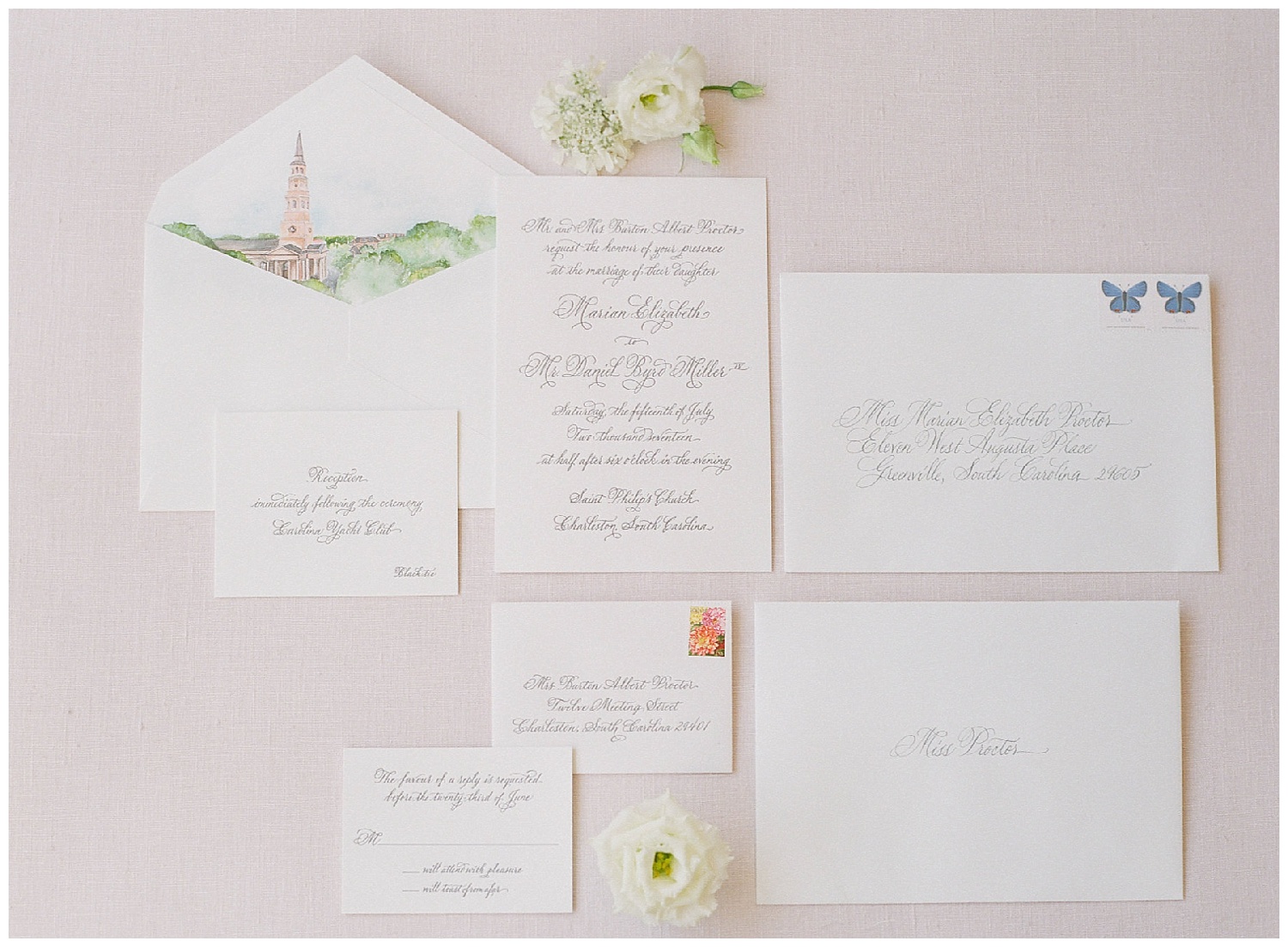 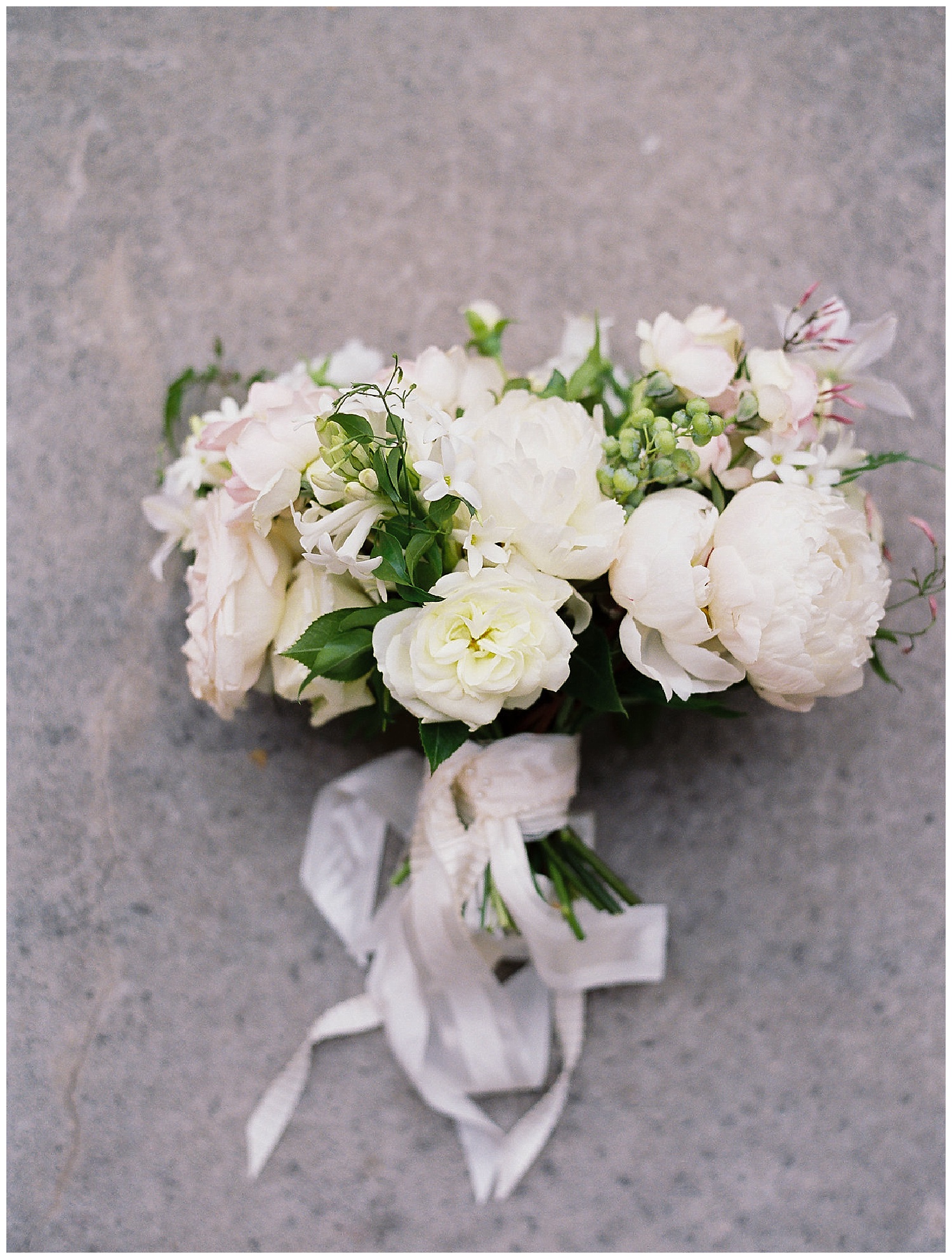 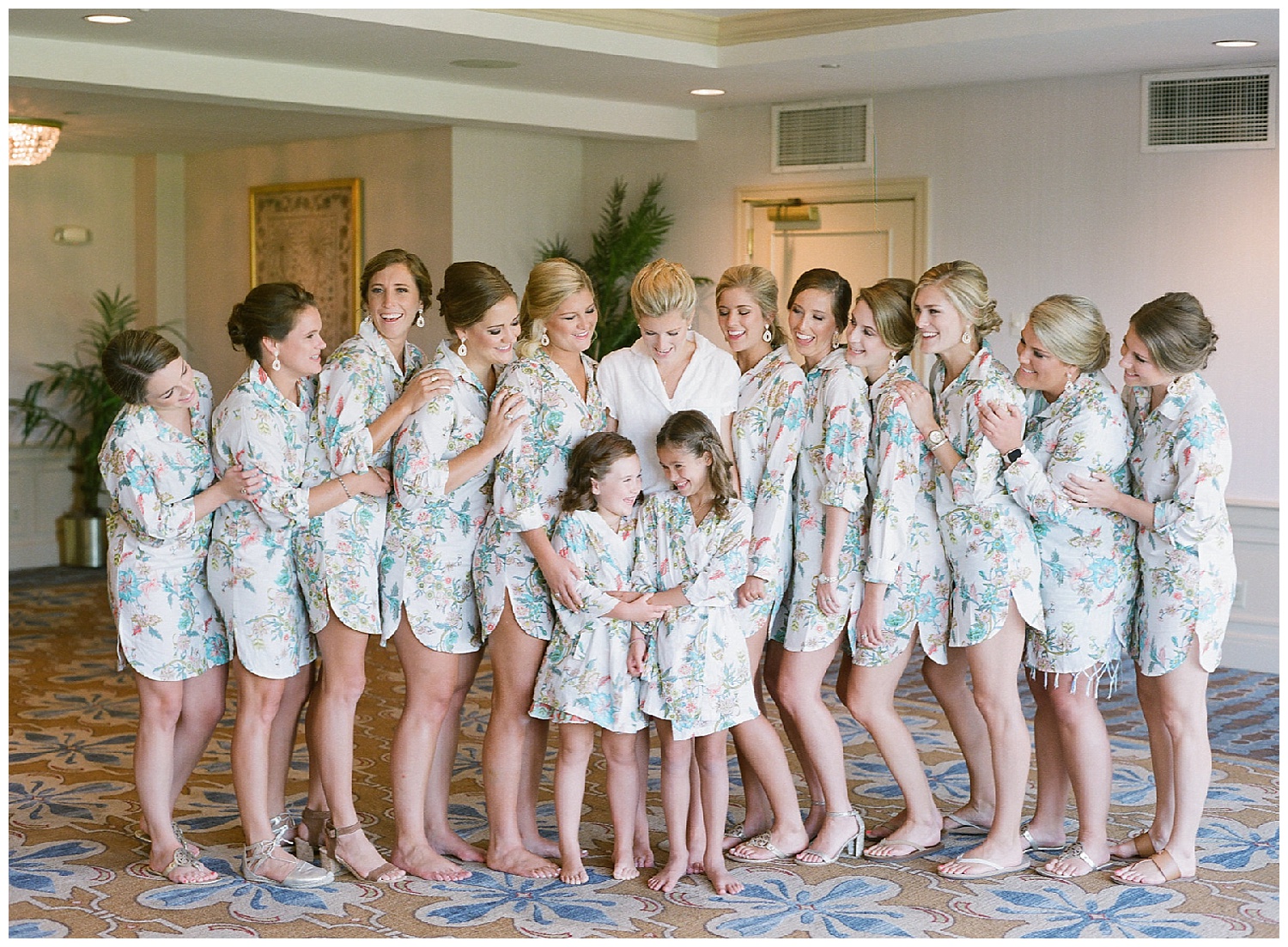 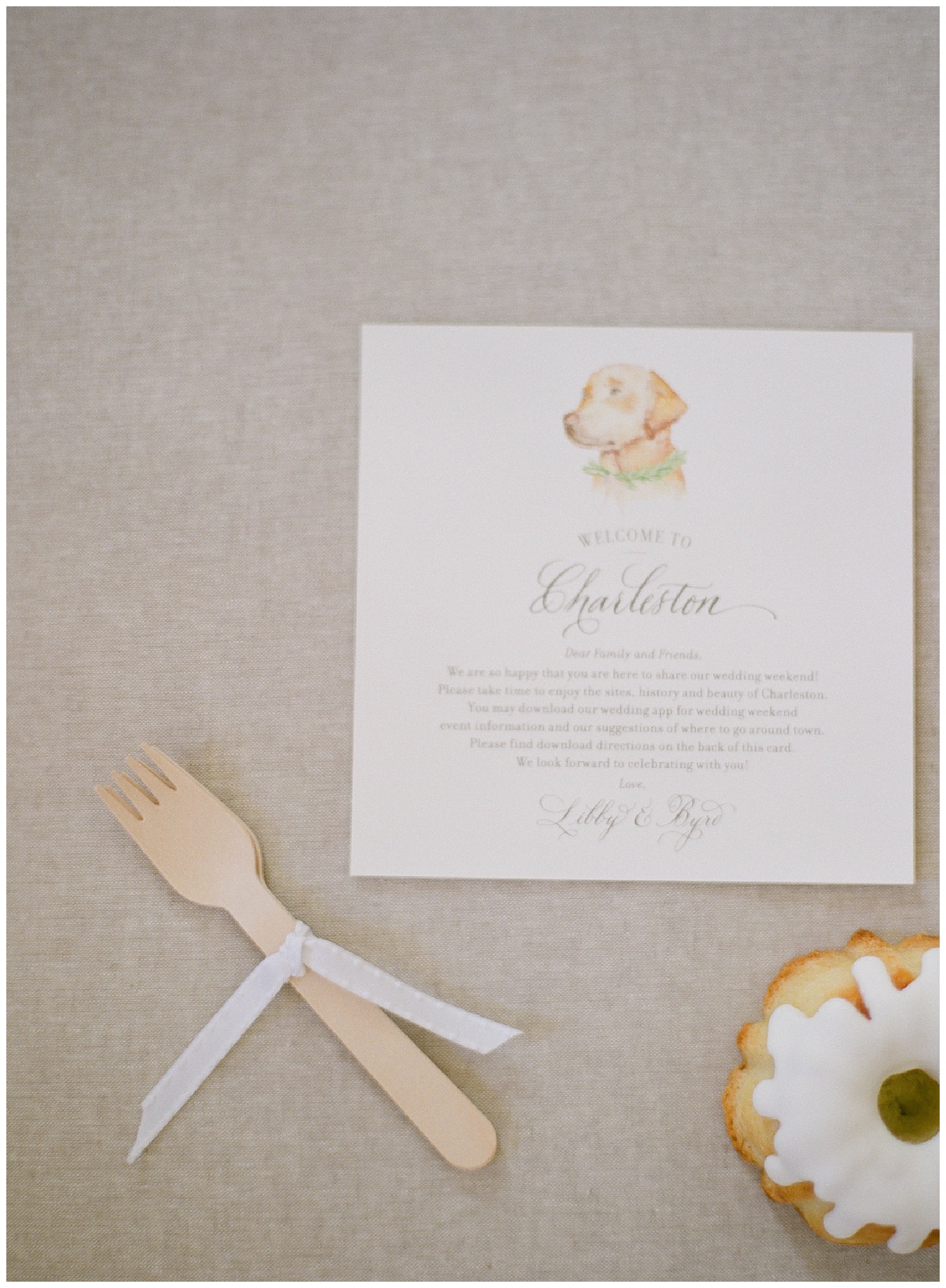 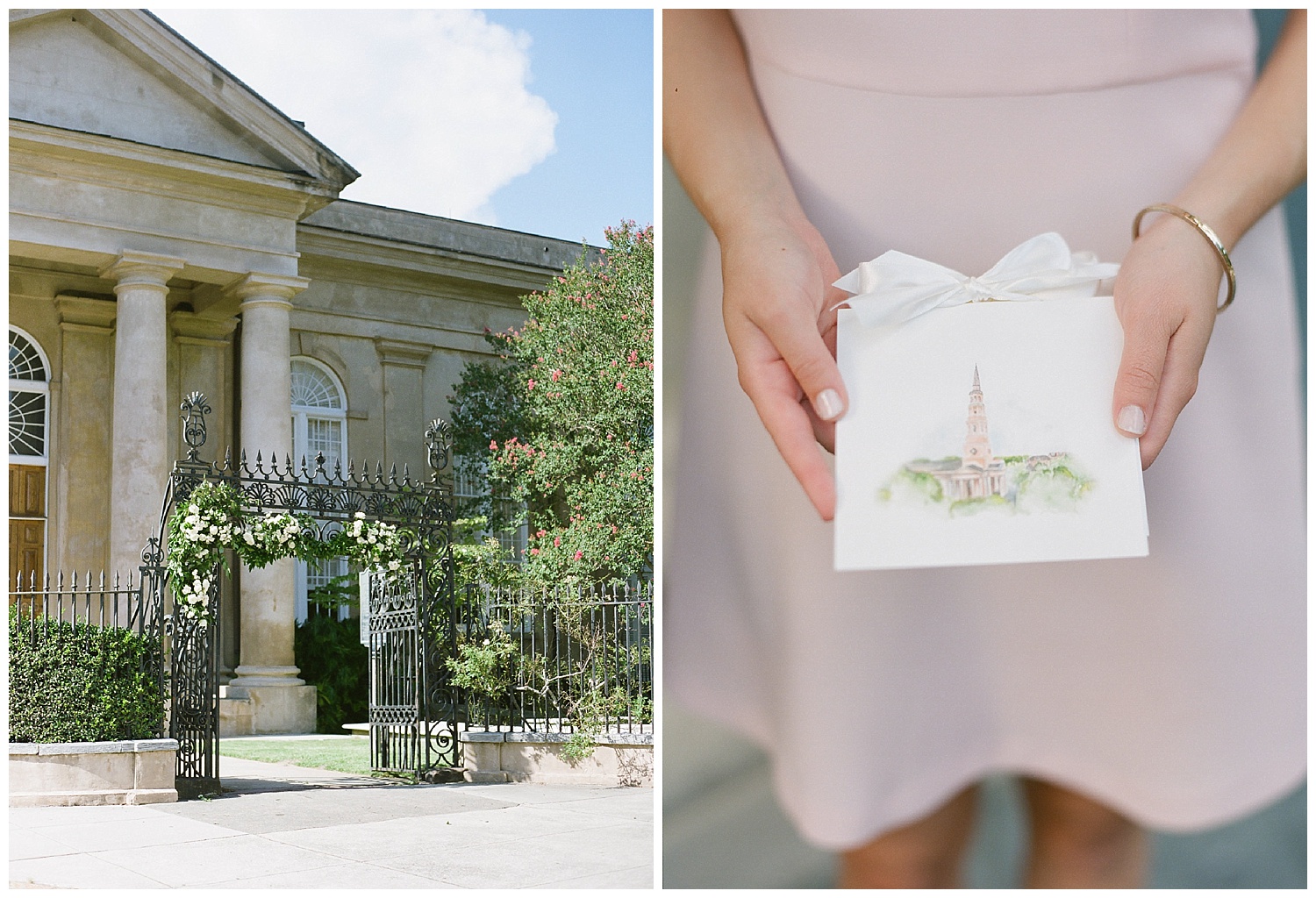 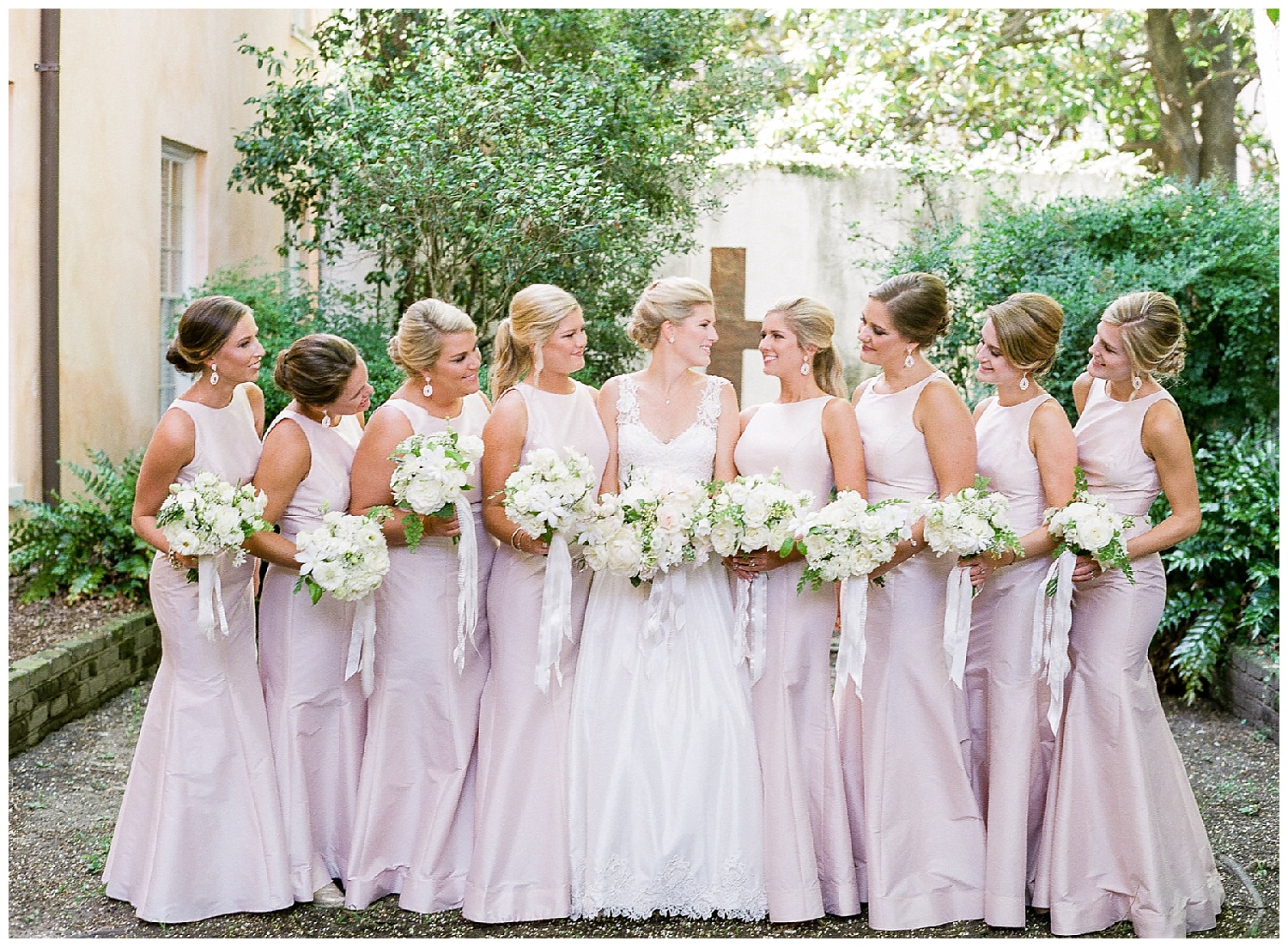 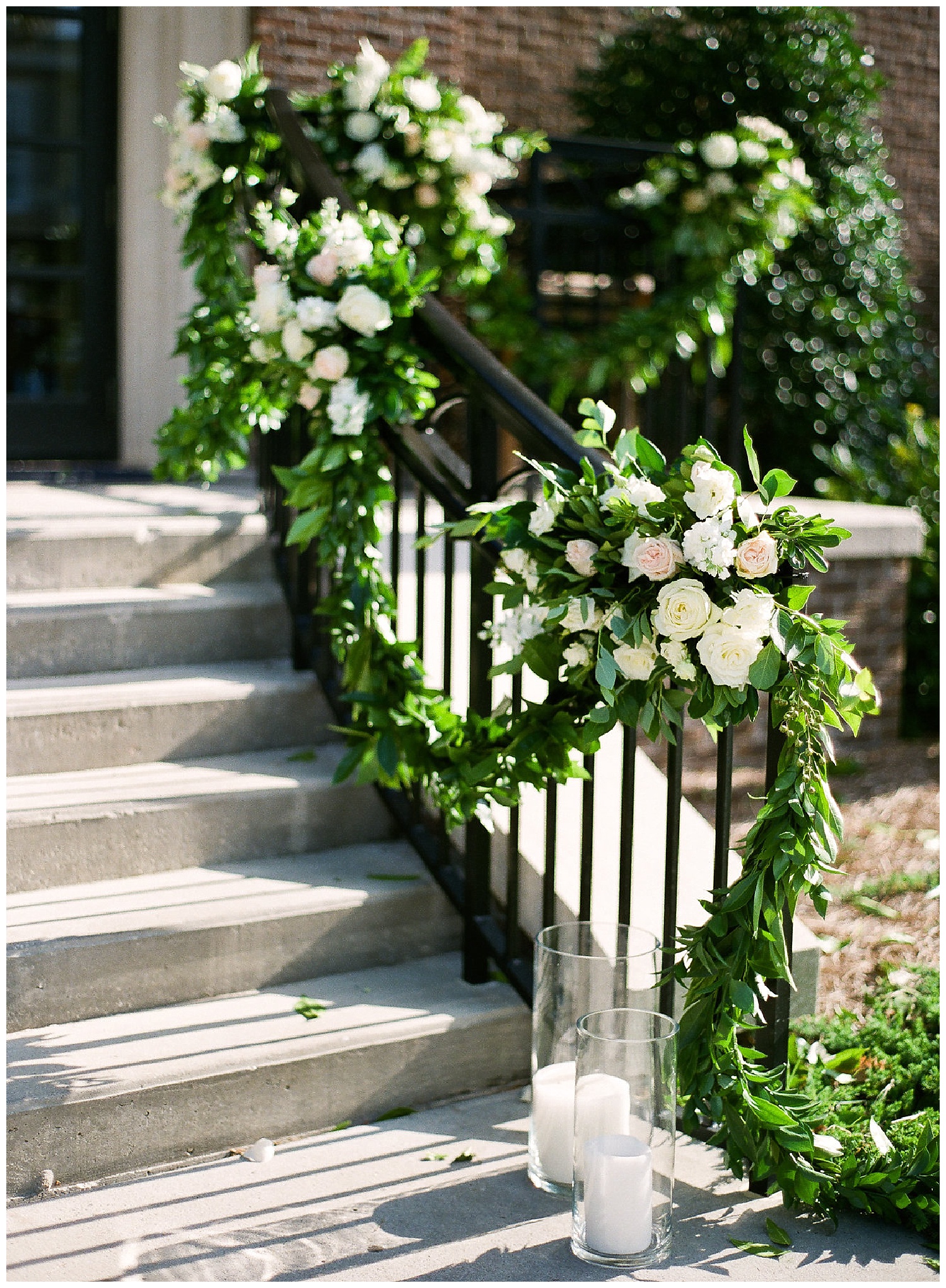 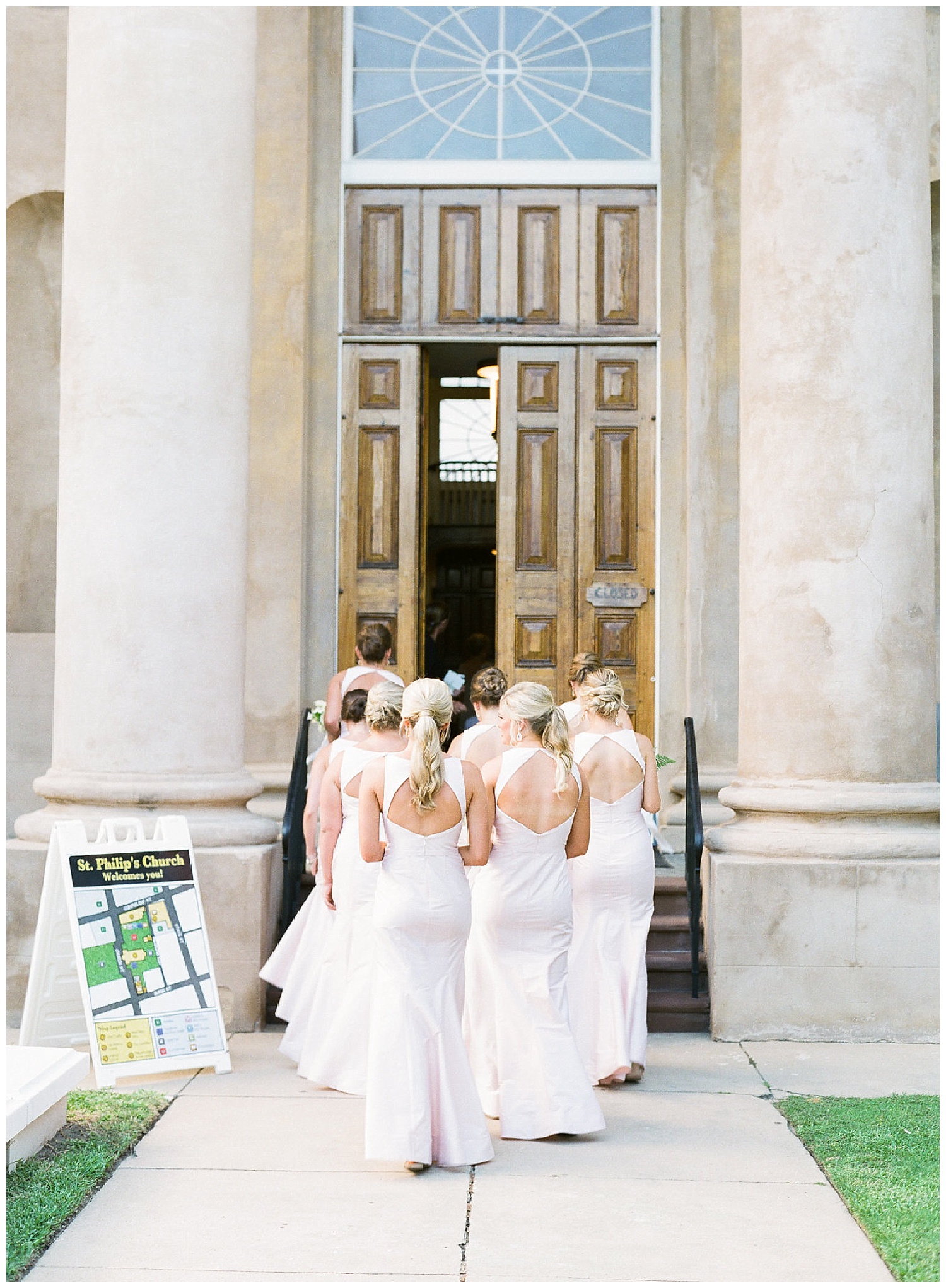 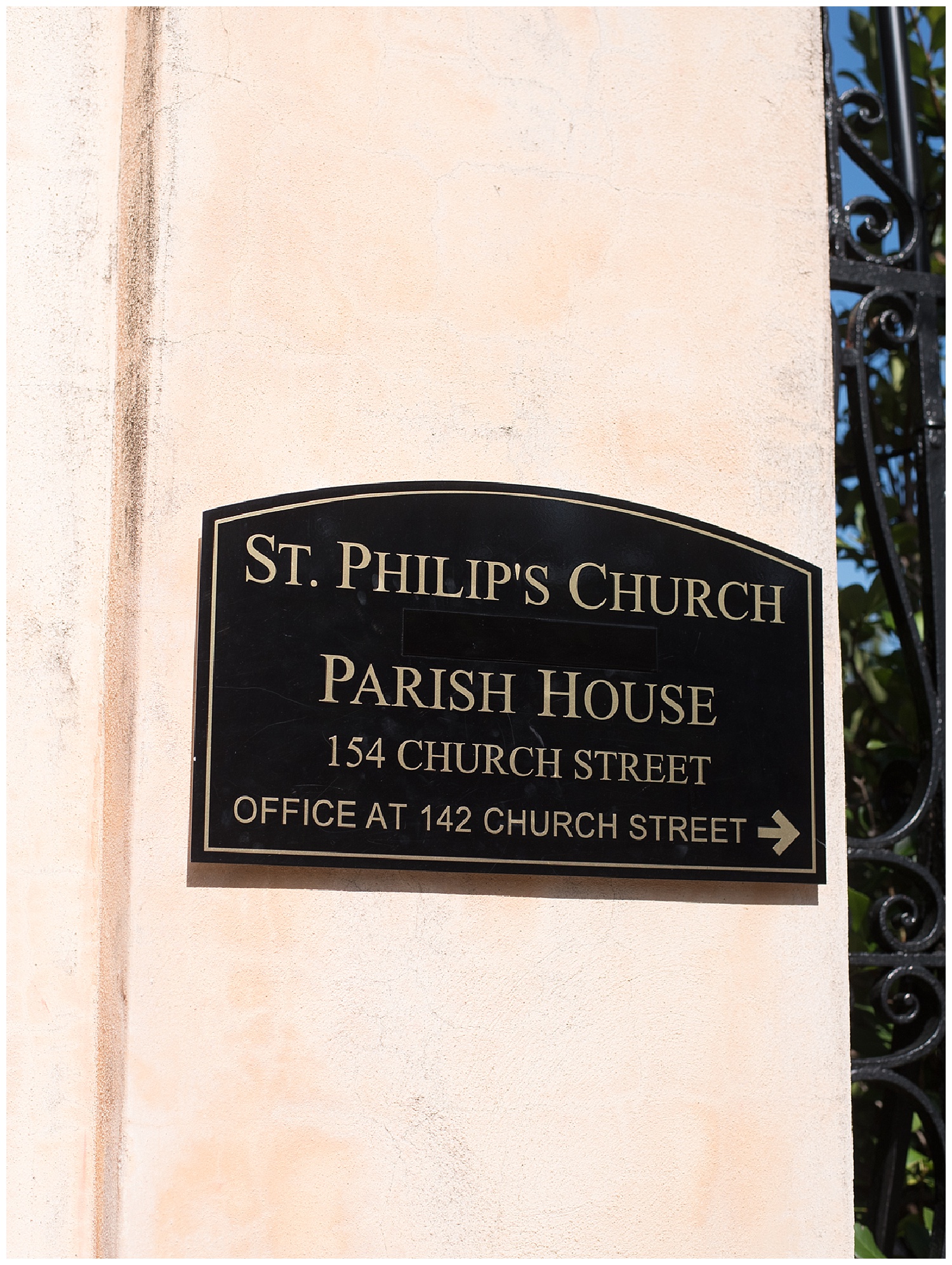 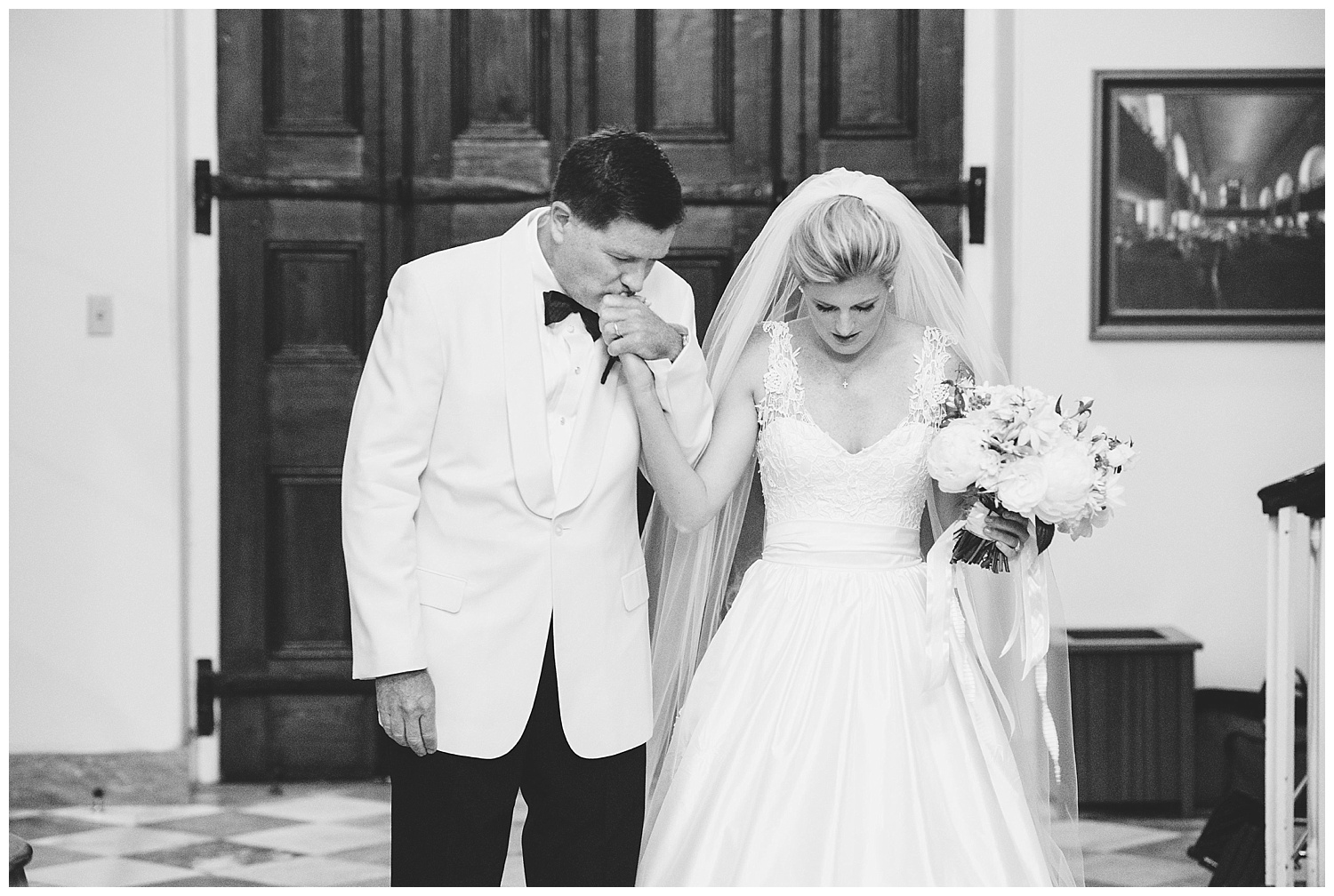 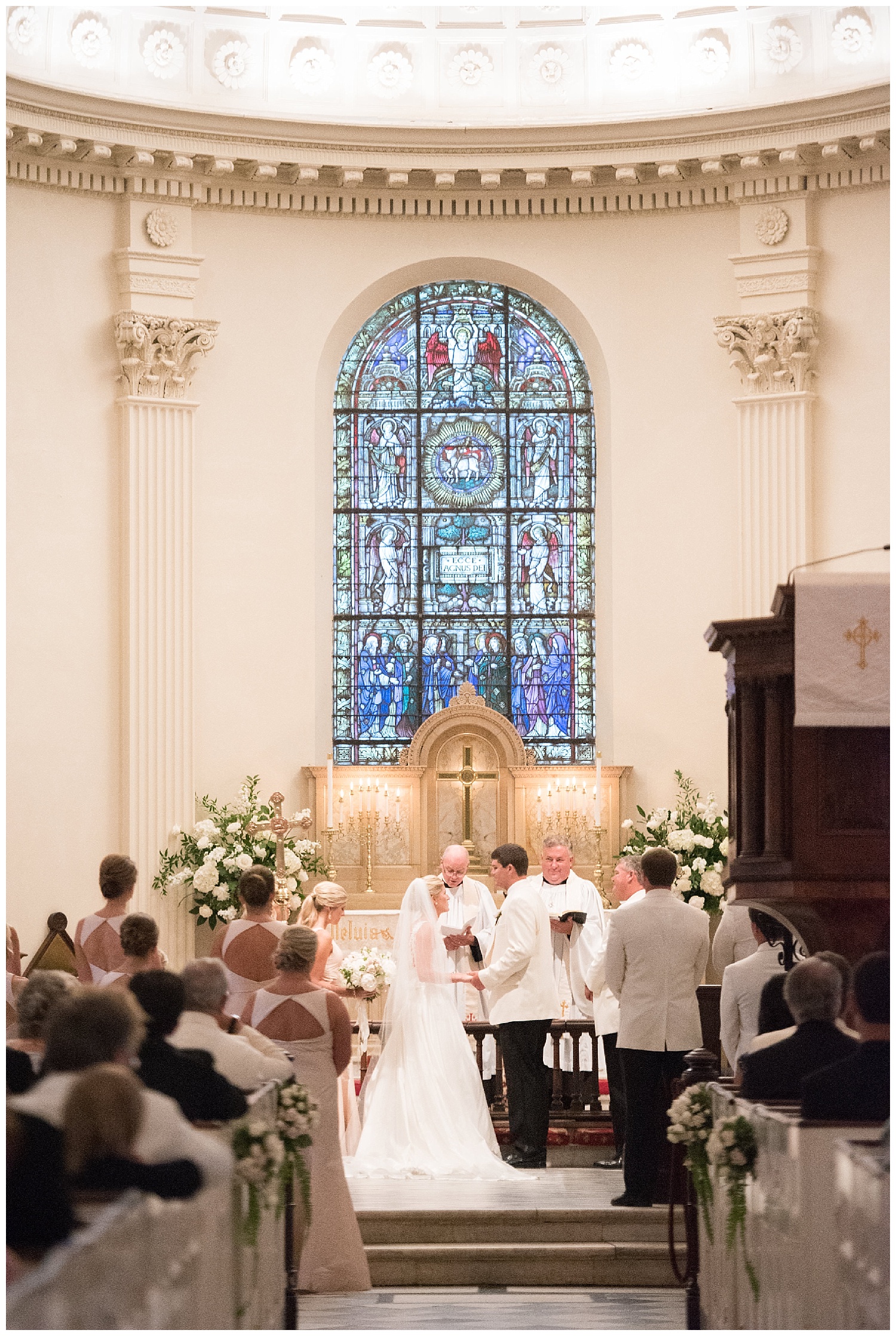 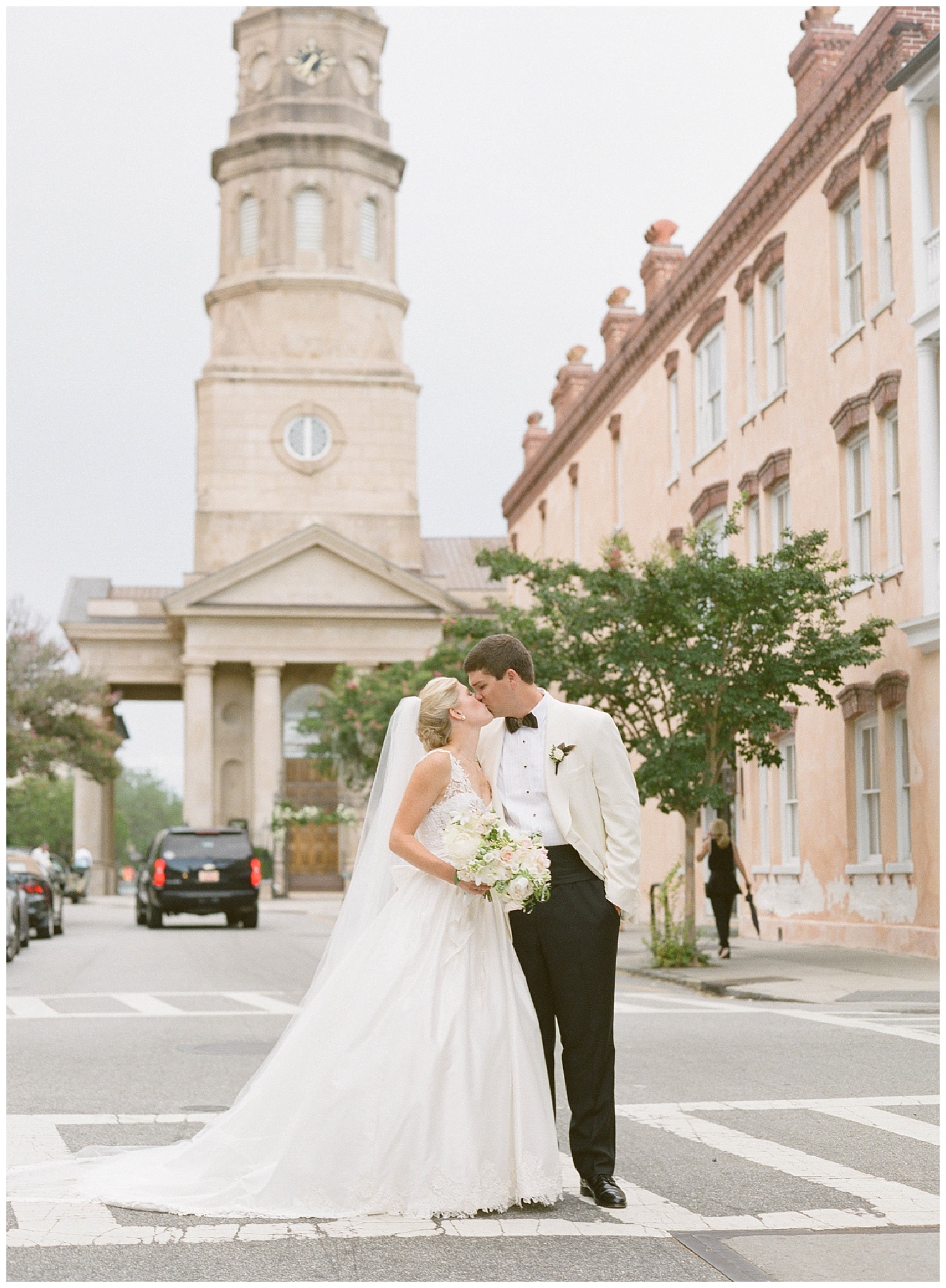 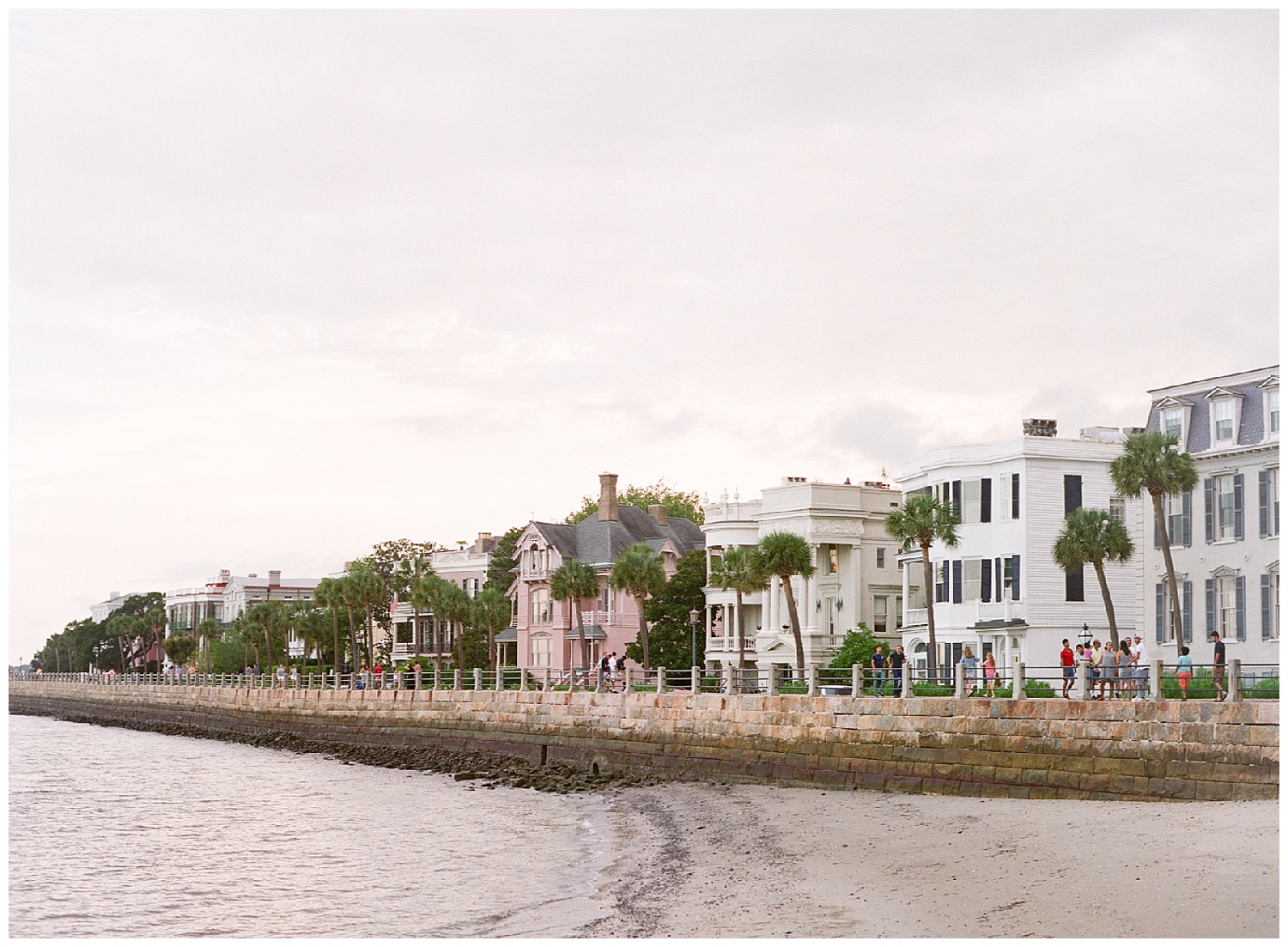 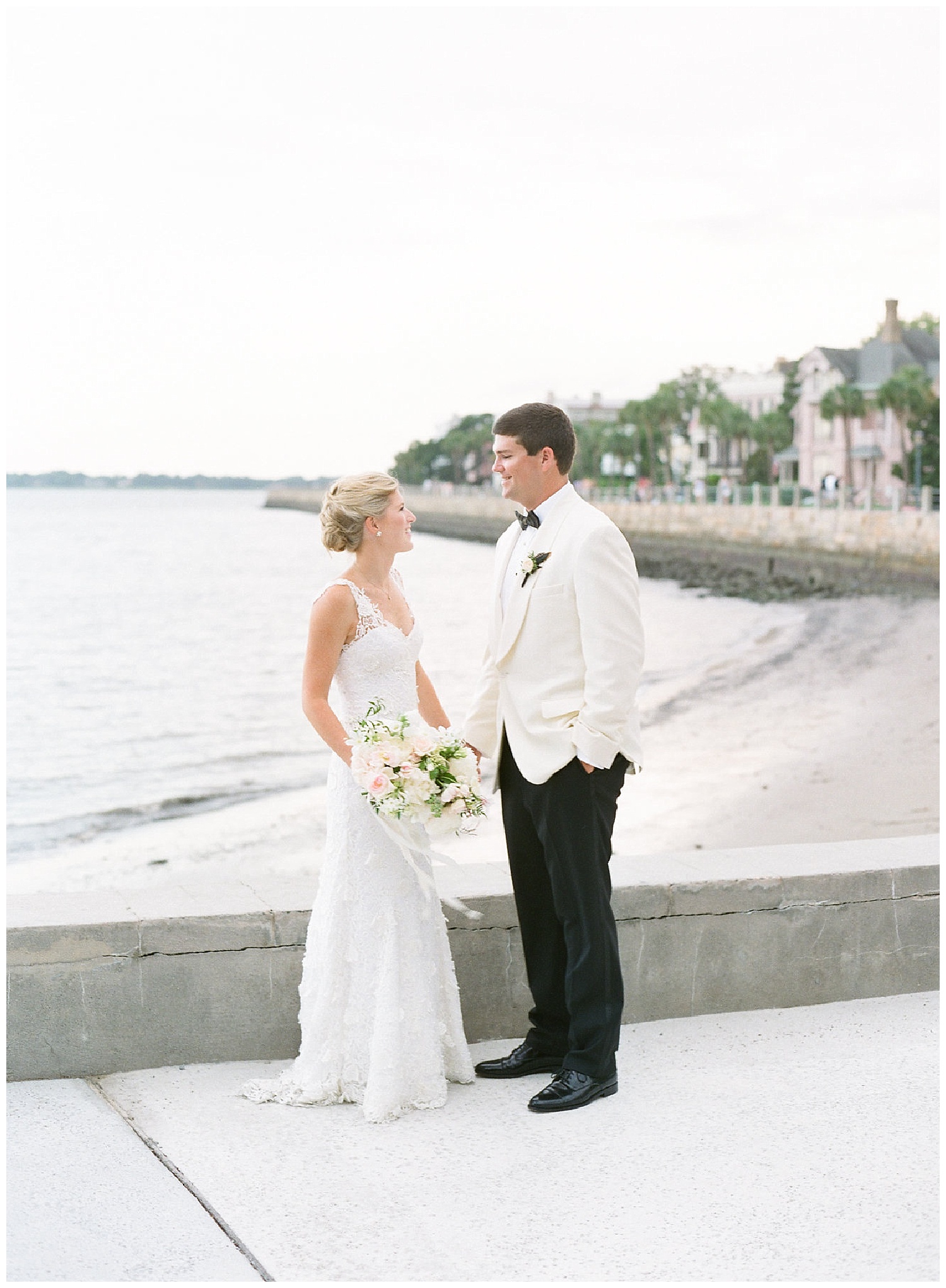 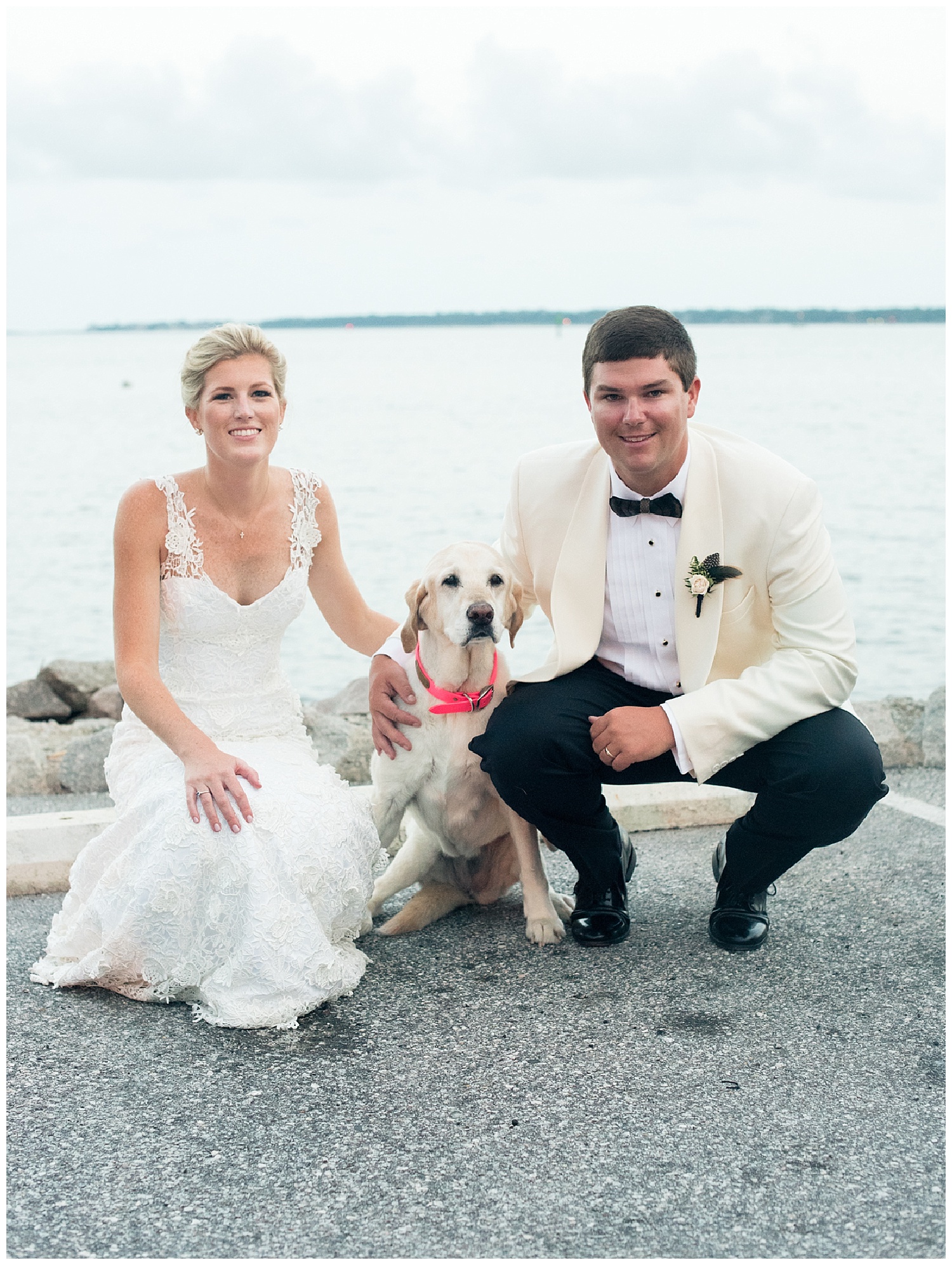 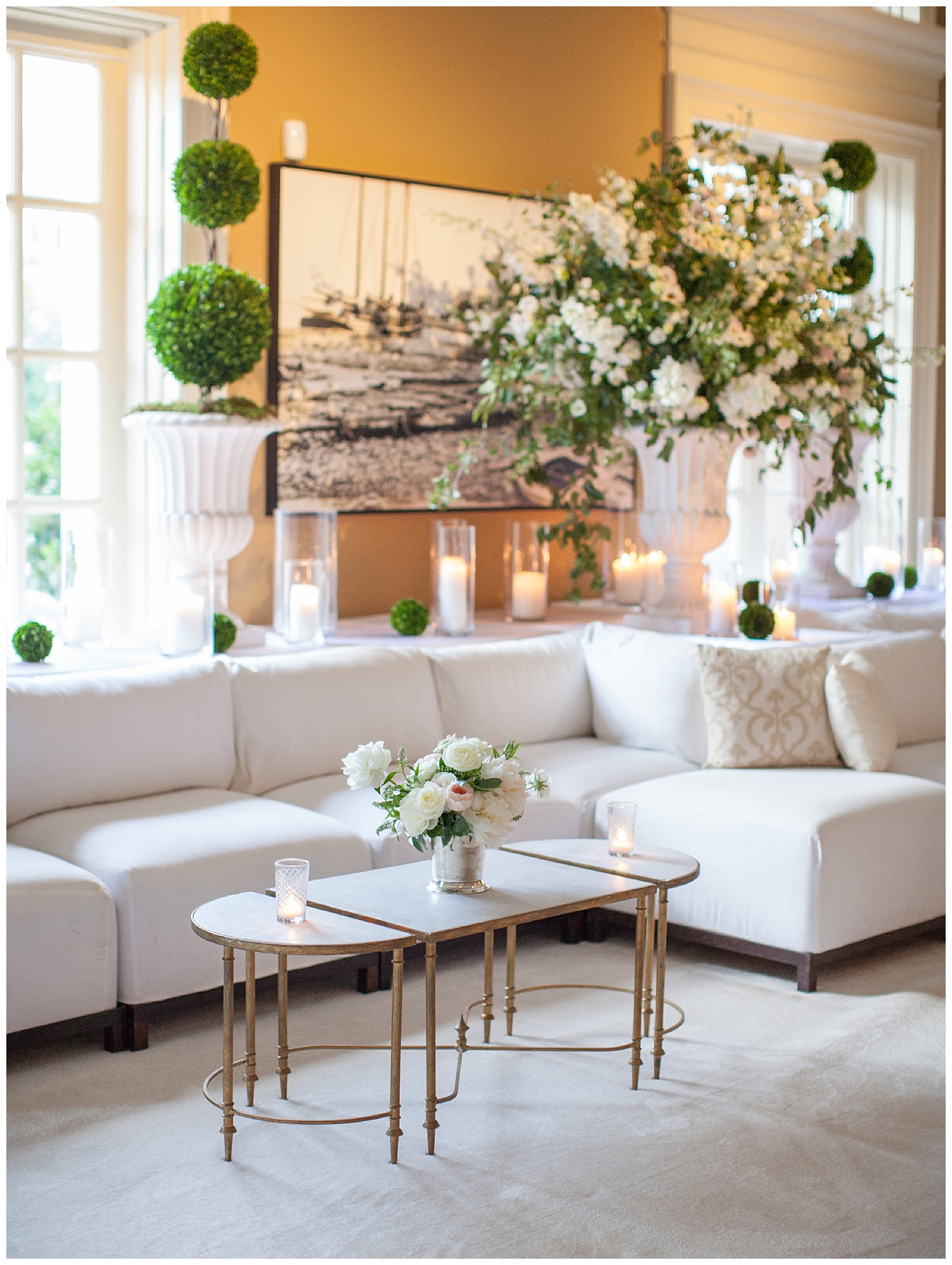 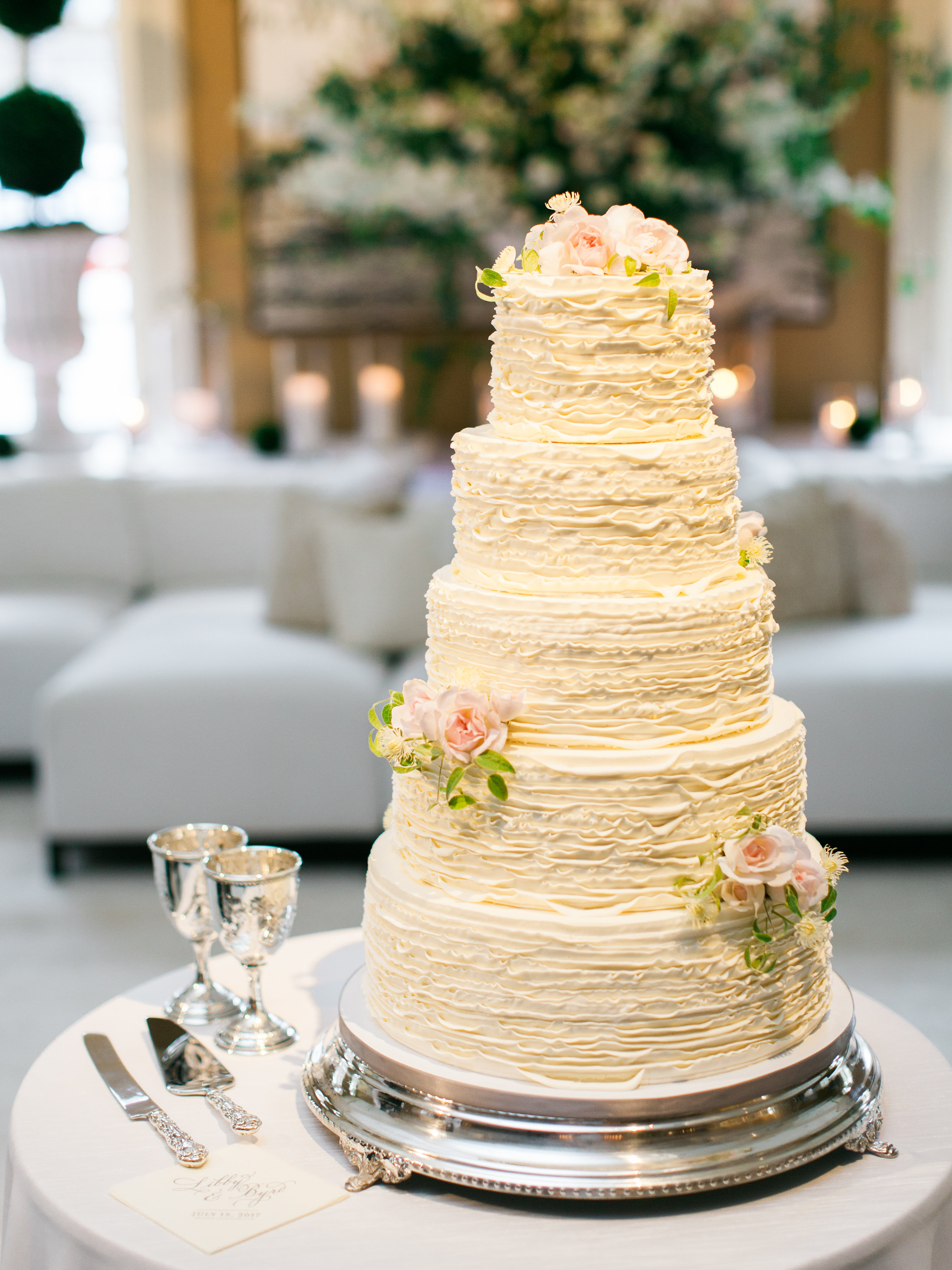 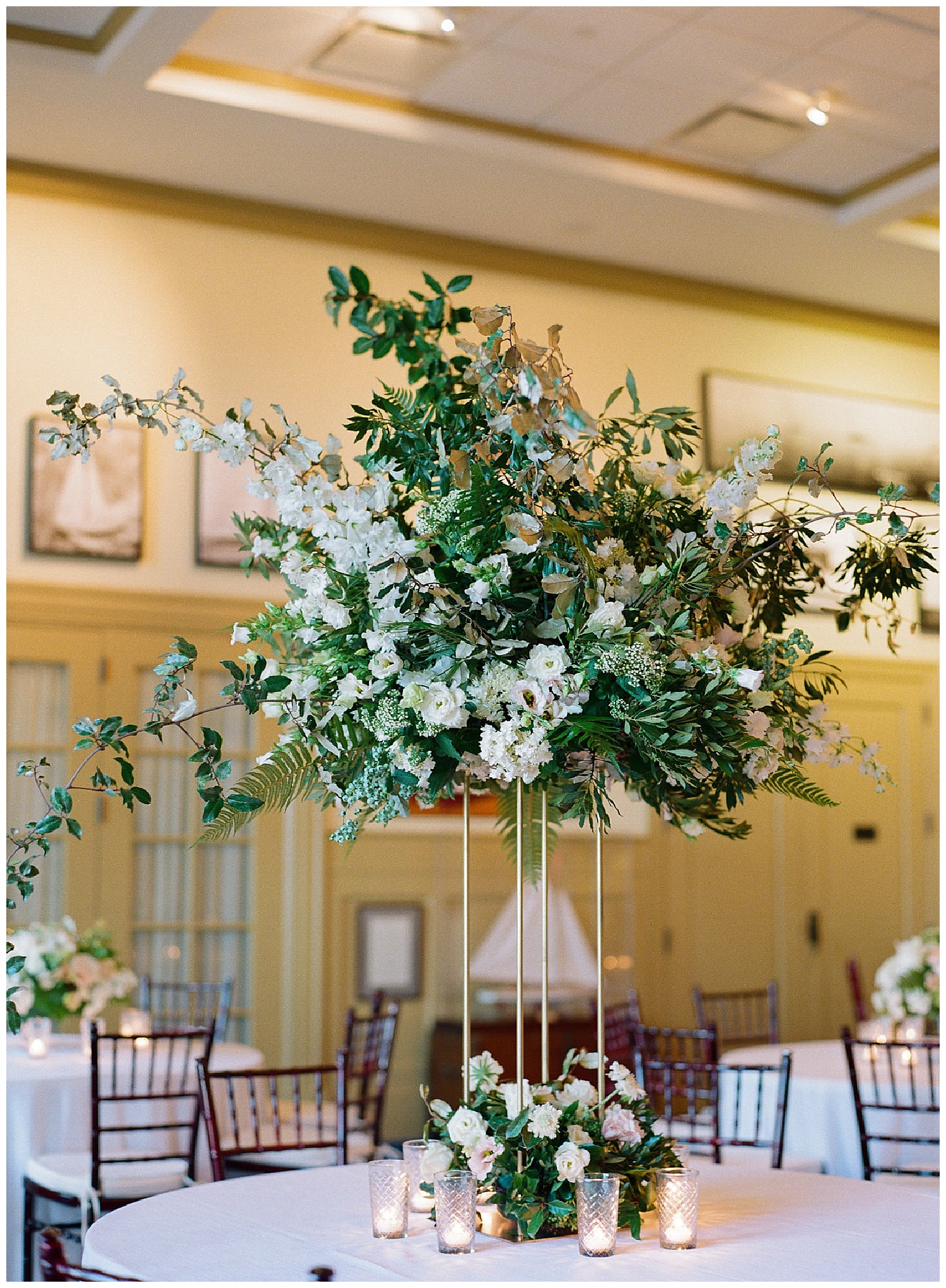 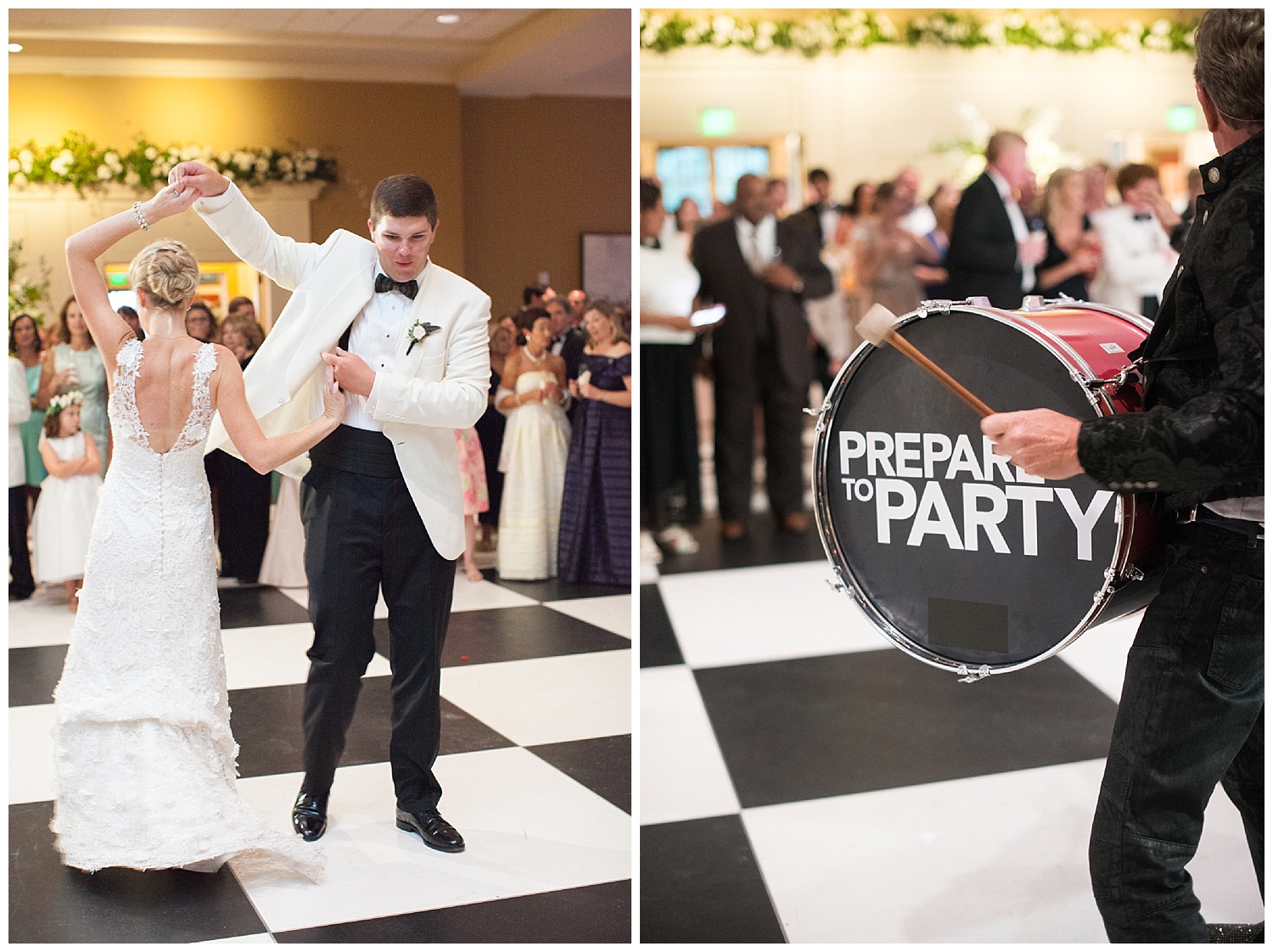 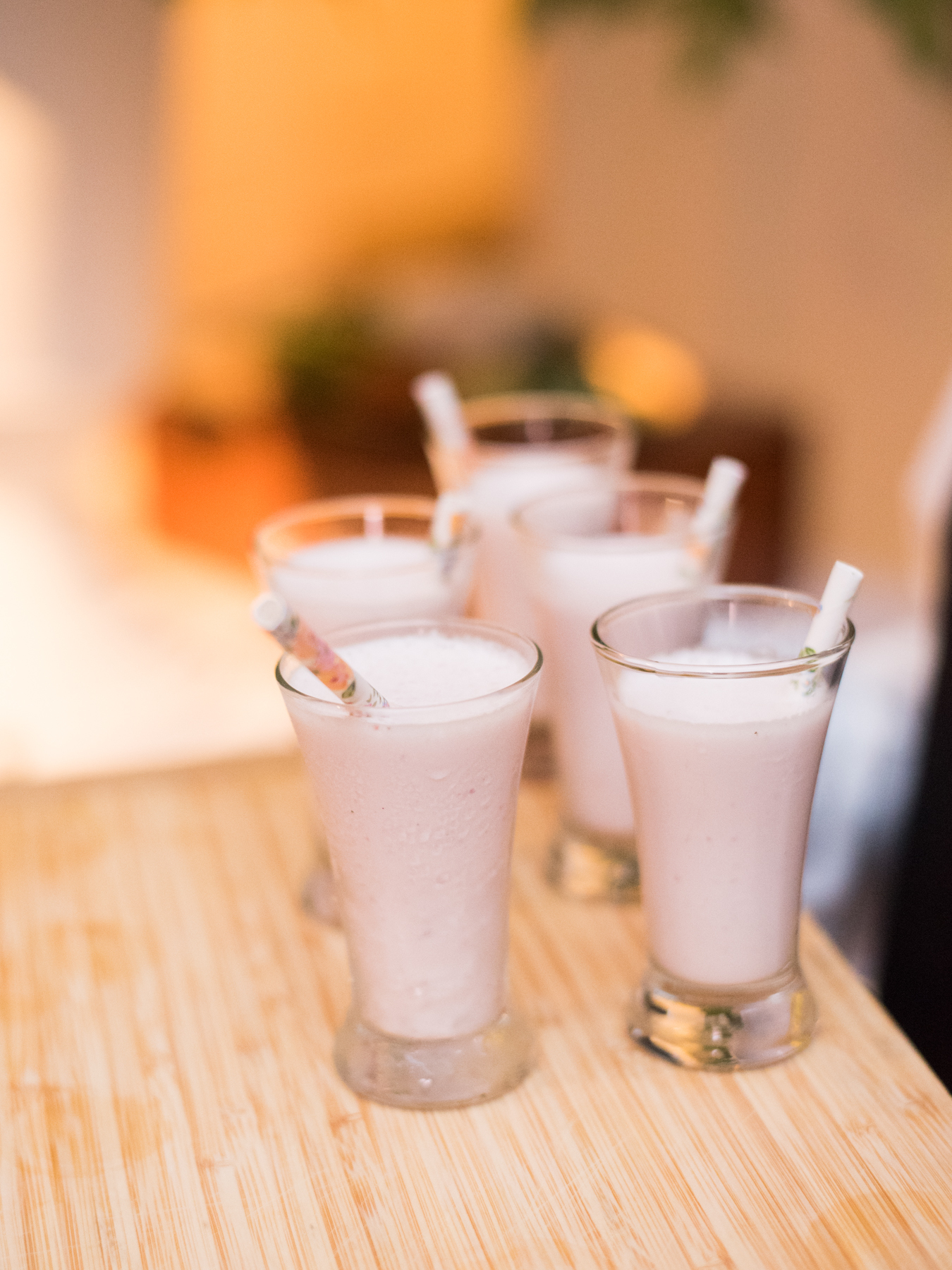 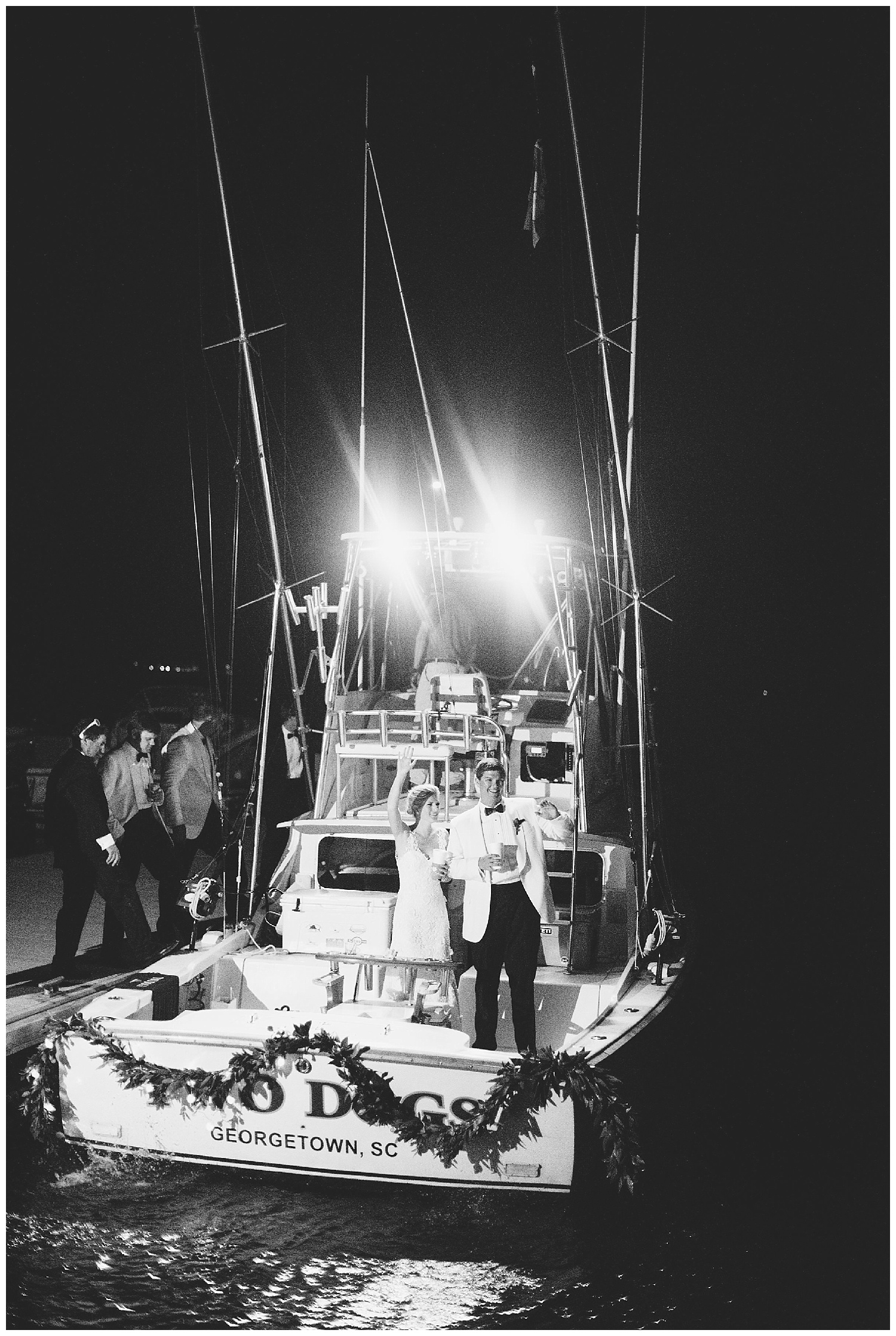 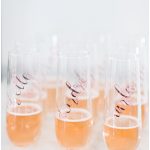 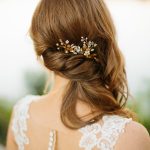 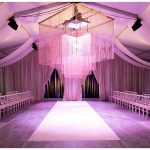 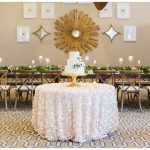 Charleston, Virgil Bunao, Gathering Events, weddings, southern, husband, wife, downtown
Welcome to The Wedding Row… Charleston’s ultimate resource for the most elegant and innovative weddings, along with all the posh details.