The day that Lee, Andrew, and their adorable son, Camon, all became one was for sure a day to remember. Check out the elegantly rustic greenery hanging above the space at The Cedar Room that the very talented gals of Forever Flowers Charleston custom- built. Talk about a nature lovers dream come true. Keep on scrolling to see all the enchanting details executed by Elm Events. Also, you’ll want to keep reading to hear all the deets from Lee. She’s such a gem. Oh, one more thing. Do you see how stinking cute Camon looks driving that mini Mercedes? What a little stud! OK, on to the juicy stuff.

The Wedding Row: Where are you from and what drew you to The Cedar Room?

Lee: I actually am from Charleston! Since my Mom lived in Charleston, we would often visit, and we knew pretty early on we wanted to have our wedding in the area. We looked at a ton of venues, but when we walked into The Cedar Room, we both had a “this is it” moment.

TWR: We want to hear all the details on the proposal. We bet it was fab.

Lee: Three days before leaving for the Philippines, I had to be in D.C. early for a work errand. It was a weekday and Andrew wanted to join so he decided we should could grab coffee together before dropping Camon off at daycare – weird, but if it meant I didn’t have to drive, I didn’t question it. Andrew texted and told me to walk over to the mall, which was a long two blocks away, because he let Camon run around and play. I was annoyed, but not surprised, so I stomped my way that direction. I started yelling out of frustration before I reached them, “Ms. Karla runs a tight schedule … why would you let him take his shoes off, now his feet are wet and covered with grass … it would’ve been much faster if you had just picked me up …” When I finally reached them, Andrew kept cool and said, “Well why don’t you help me then? Hand me his shoes …”. Simultaneously grumbling and looking around in the grass for Camon’s shoes,, I snatched them up and swung around to complain some more and there was a sight, that in a million years, I would have never expected to see in that moment – Andrew smiling, down on one knee, Camon on his lap, holding up the most beautiful ring I would wear for the rest of my life.

TWR: Love these sweatshirts you gave your girls for getting ready. Such a fresh twist on traditional robes.

Lee: There are definitely plenty of beautiful bride and bridesmaid inspiration shots in robes on my Pinterest boards, but for my girls, I felt the sherpa hoodies were more in-line with the winter theme and would be more functional post-wedding. I ended up buying a Cricut printer so I could personalize and iron on the designs for the girls myself, which ended up being a multi-evening joint effort between Andrew and me.

TWR: We have to hear about this awesome dance you put on for Andrew.

Lee: Ha, the dance. The 2018 season was my 5th and final season cheering for the NFL as a Washington Redskins Cheerleader. Five of my 10 bridesmaids were from my years with the Redskins – it’s a forever kind of sisterhood. Coincidentally, our wedding day – December 30, 2018 – was the last (home) game of the 2018 season and my professional cheerleading career, but it was the very first game in five years I voluntarily wouldn’t be on the field. Thus, a 5 minute, fully-choreographed dance complete with prop and shoe changes was absolutely warranted!

Lee: “Uptown Funk” by Bruno Mars has always been one of Camon’s favorite songs. The groomsmen kicked it off with the best men showing off their moves, then the girls showed out with our rosé colored J’s, everyone wearing sunglasses and getting their swag on, but at the peak of the song, Camon made his star appearance rolling out onto the dance floor complete with his sequin blazer, baby shades, and black Benz (remote operated by my father-in-law). 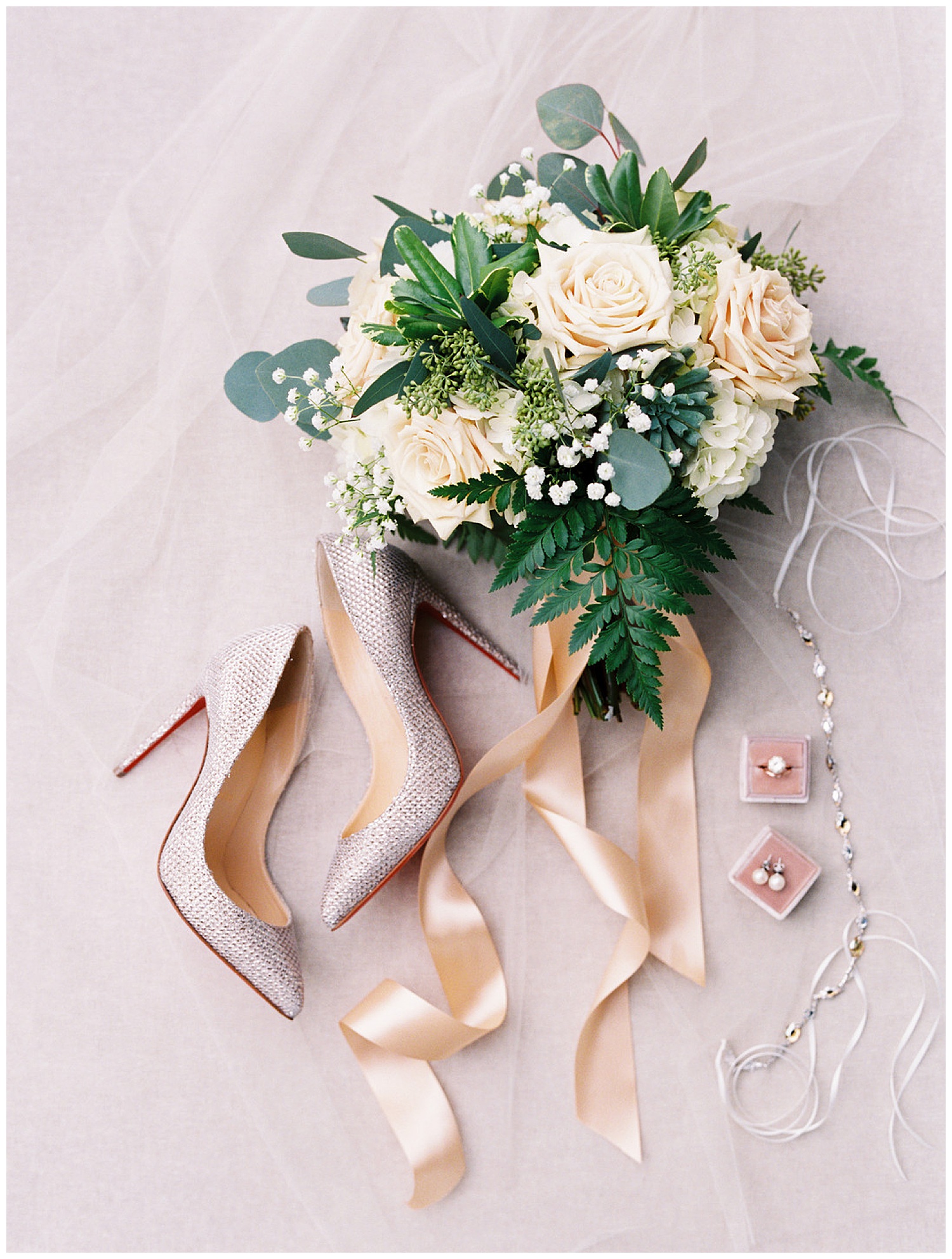 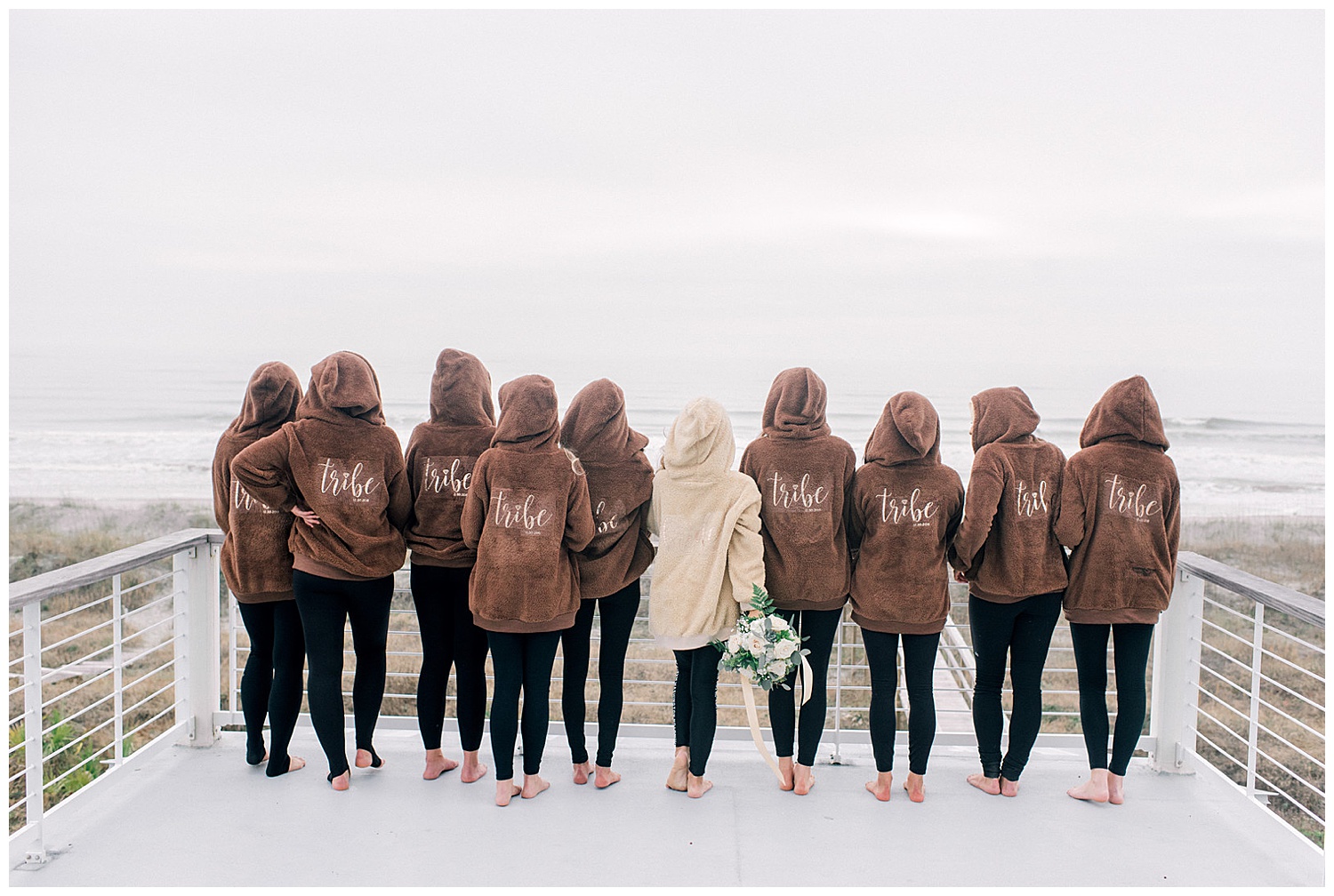 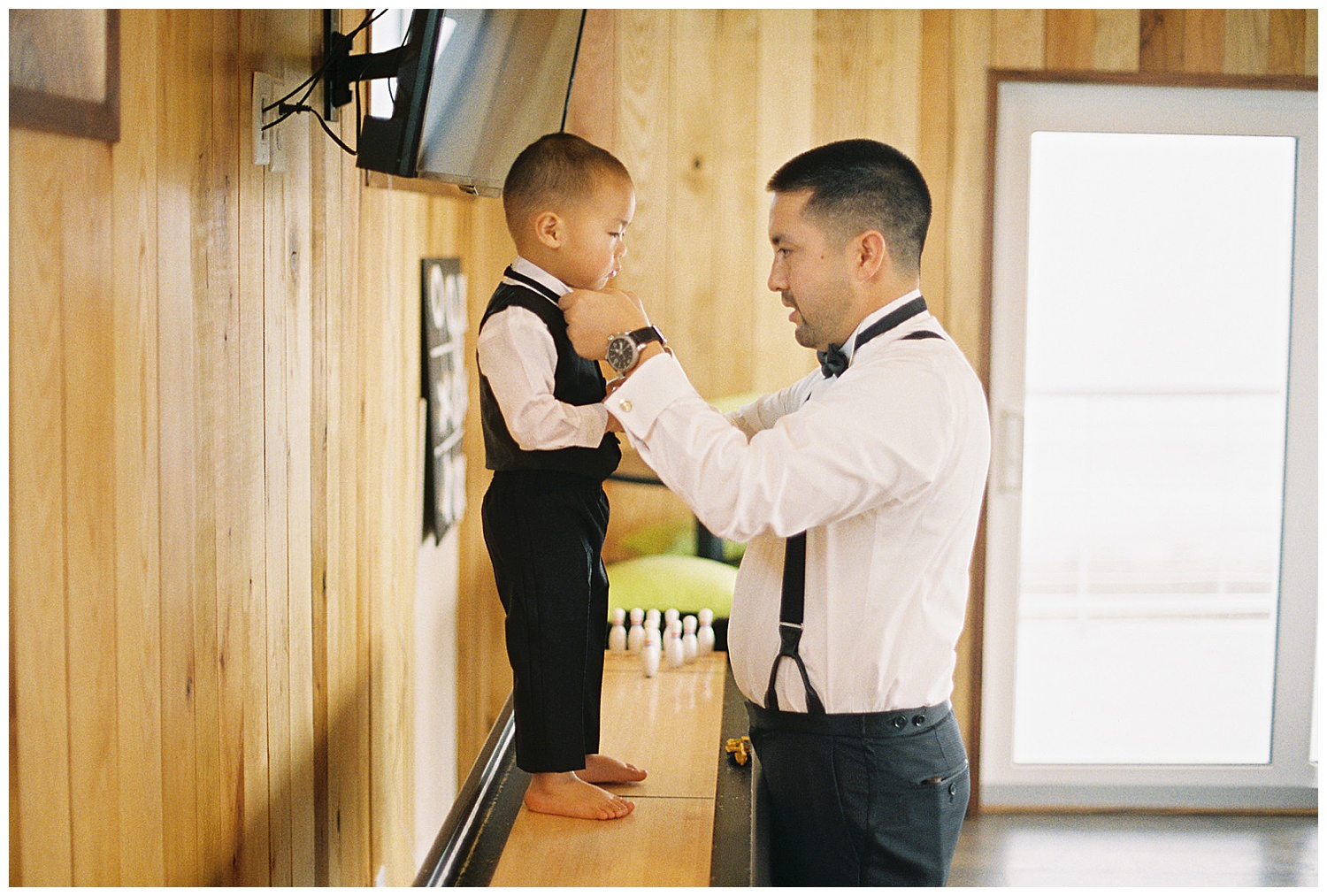 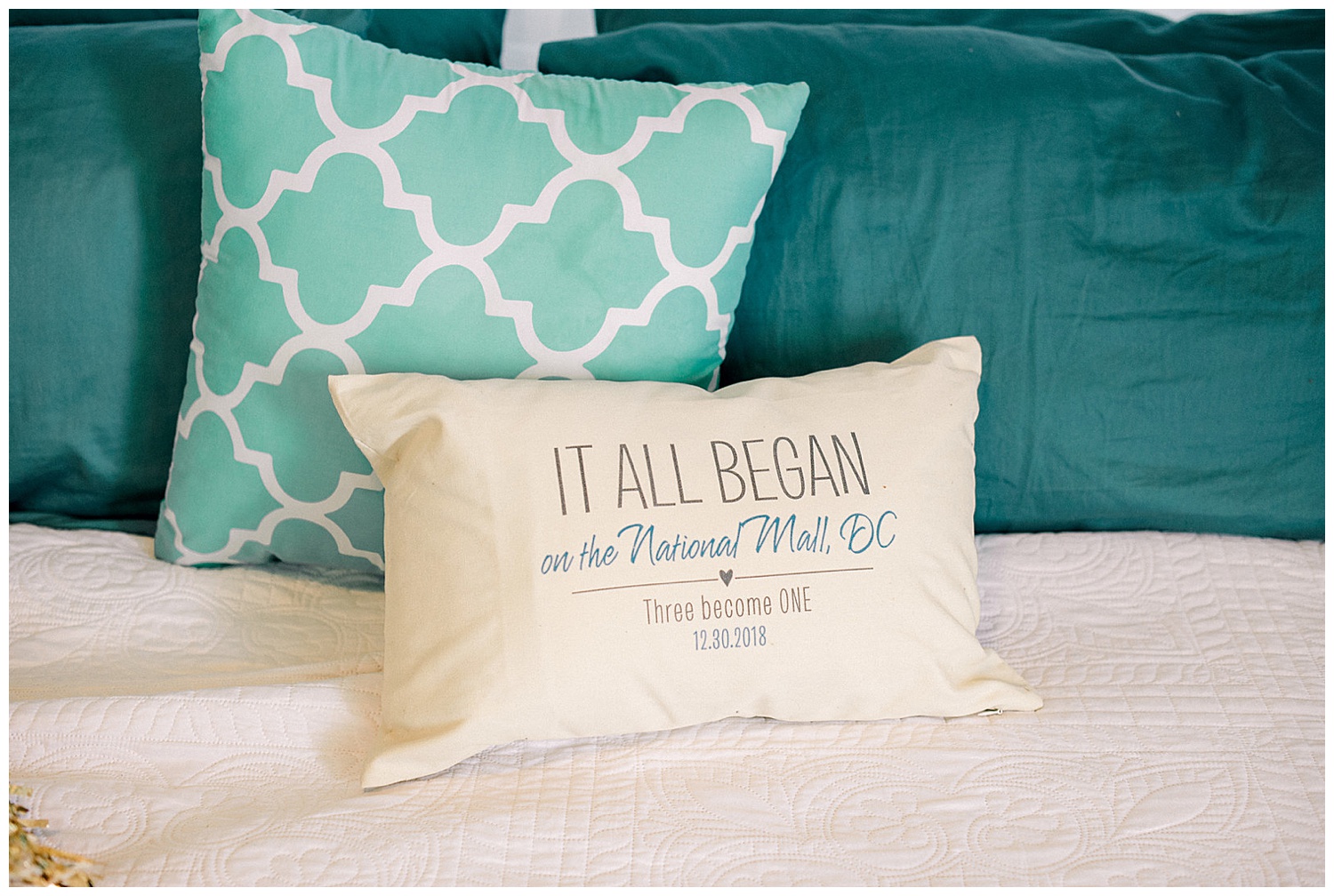 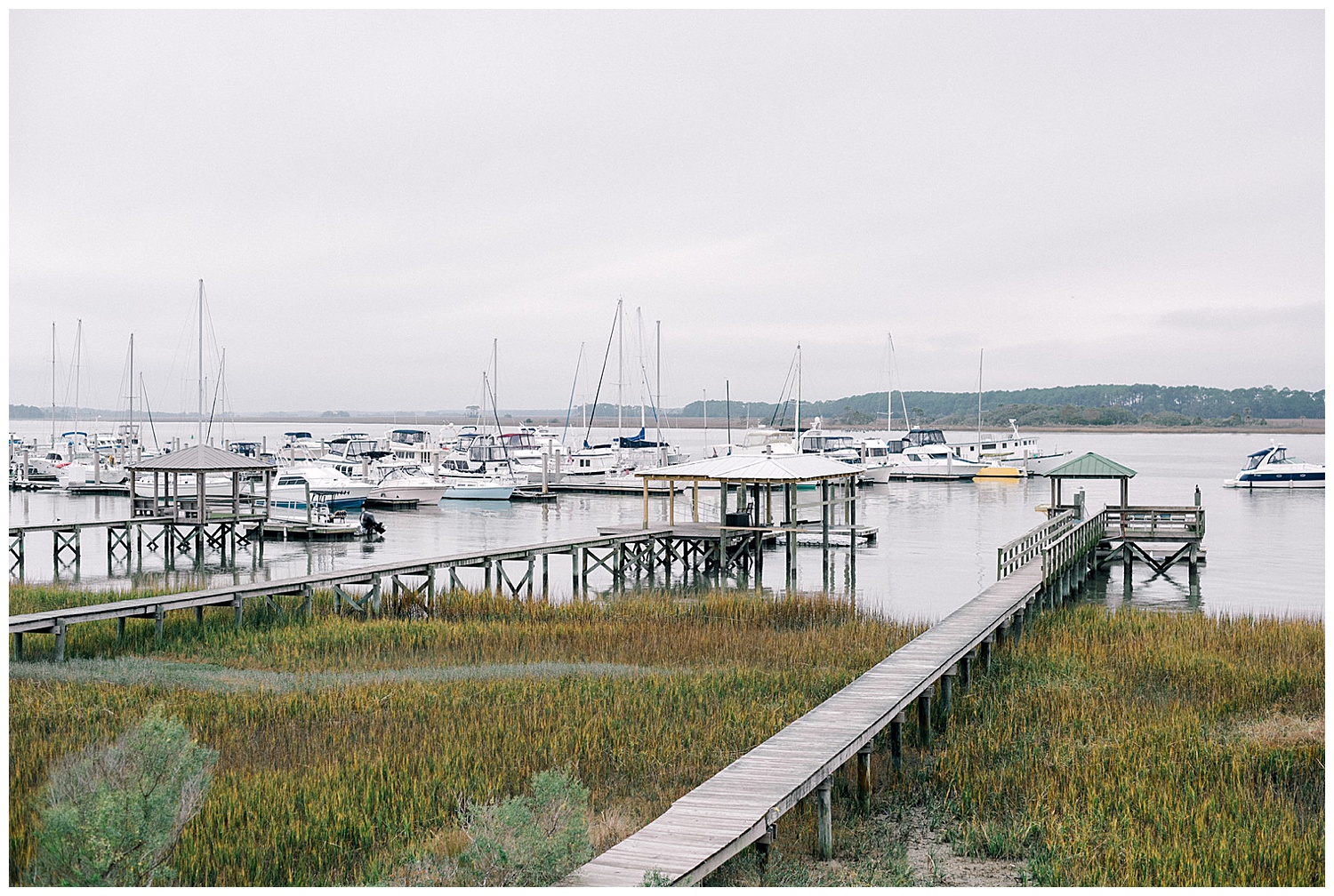 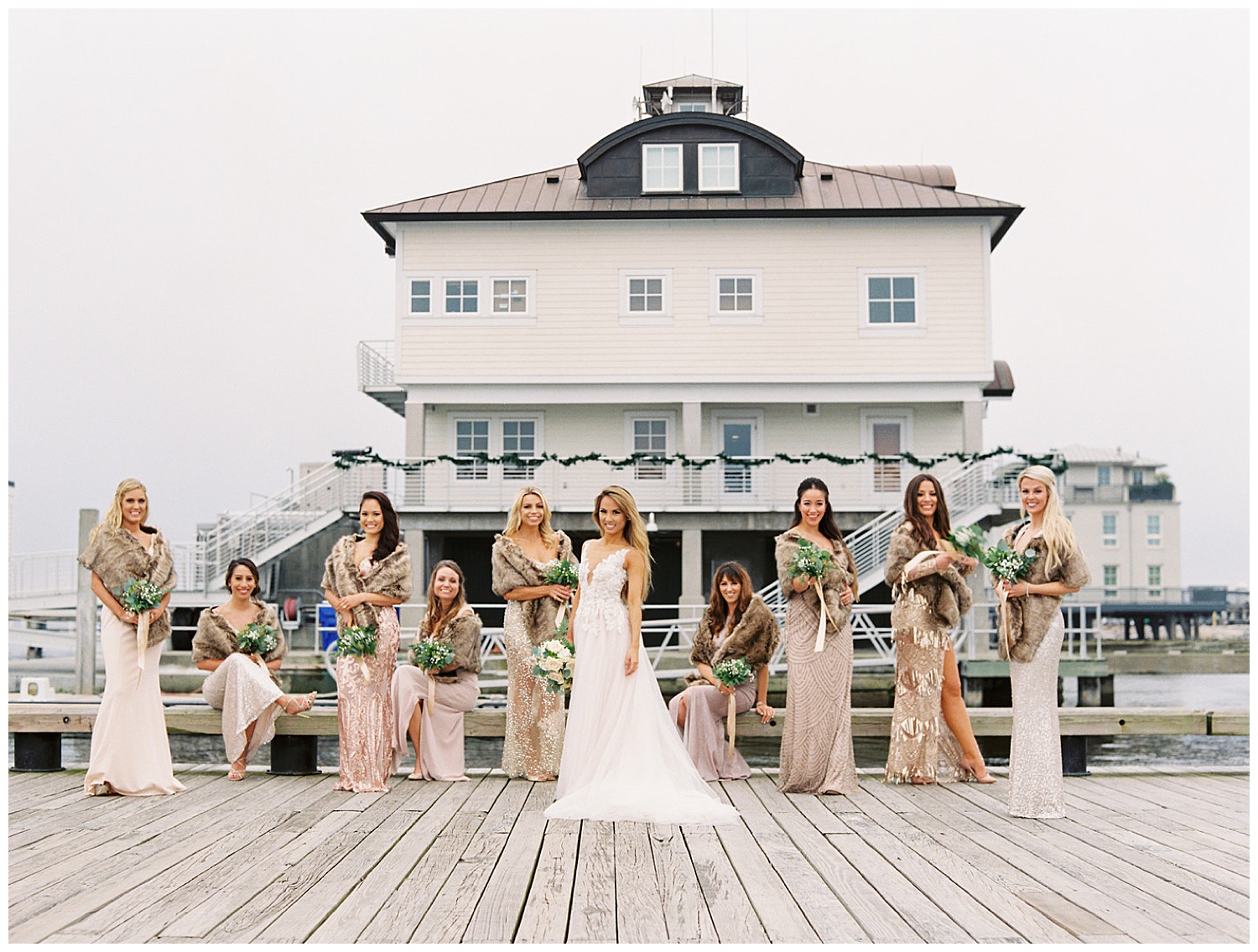 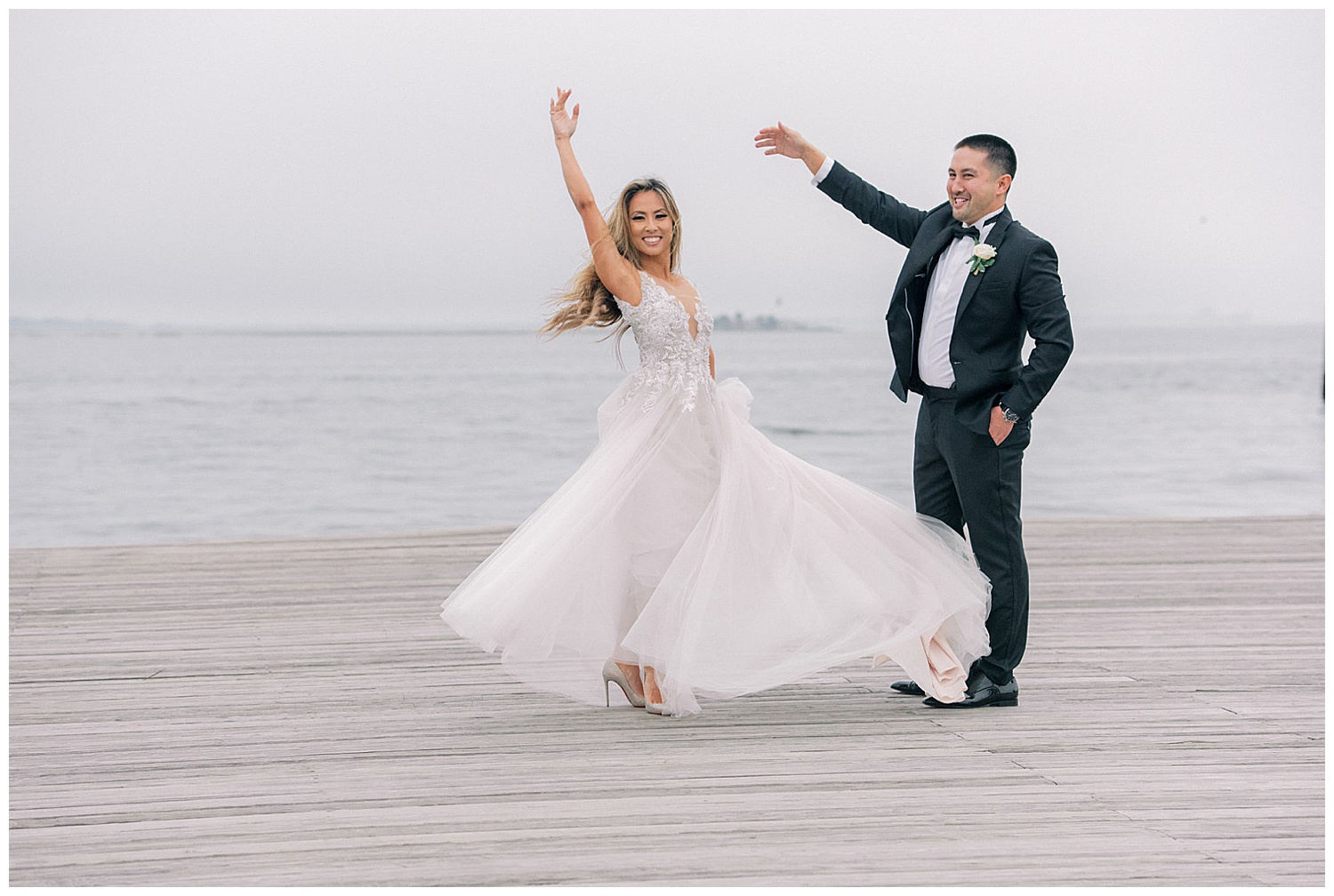 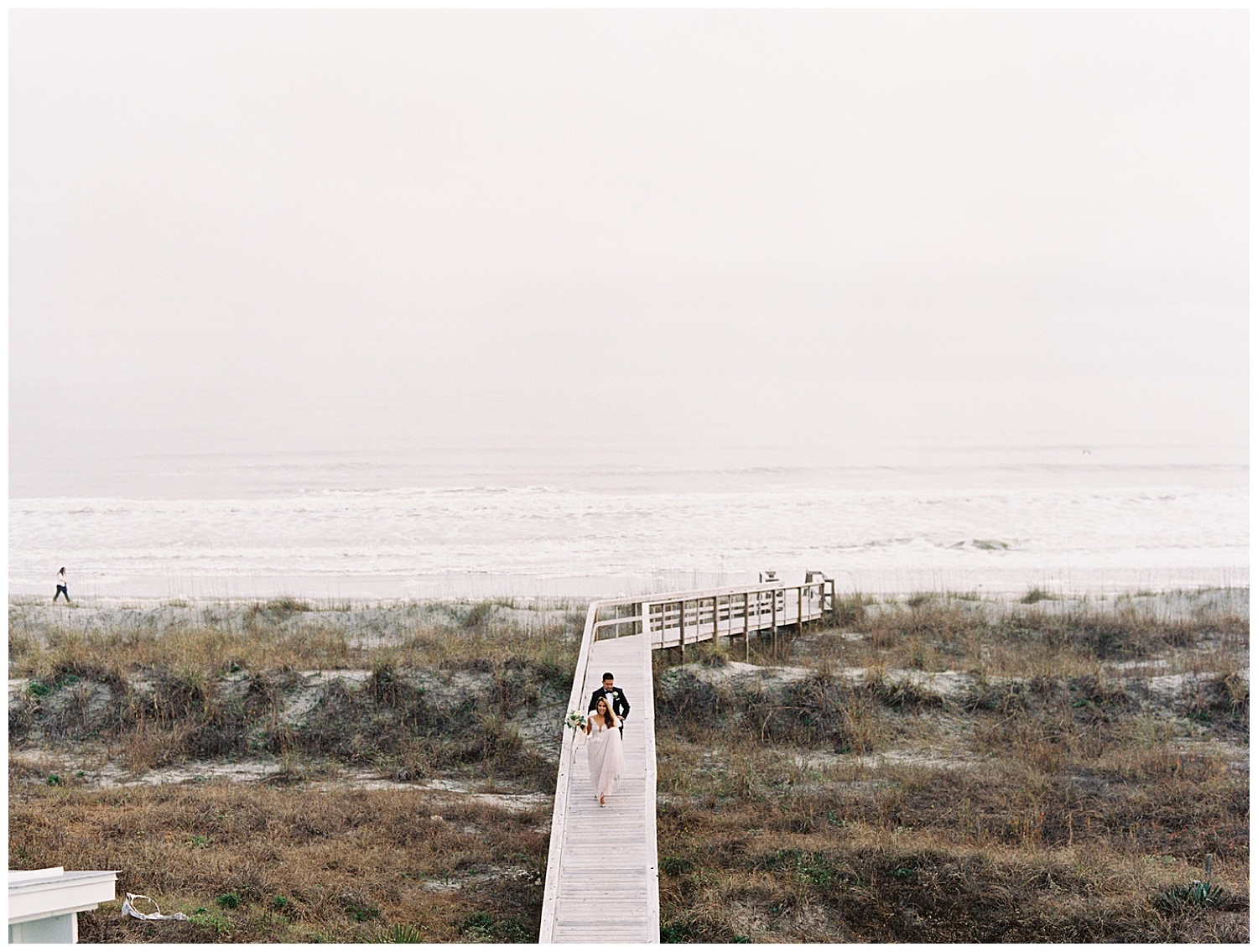 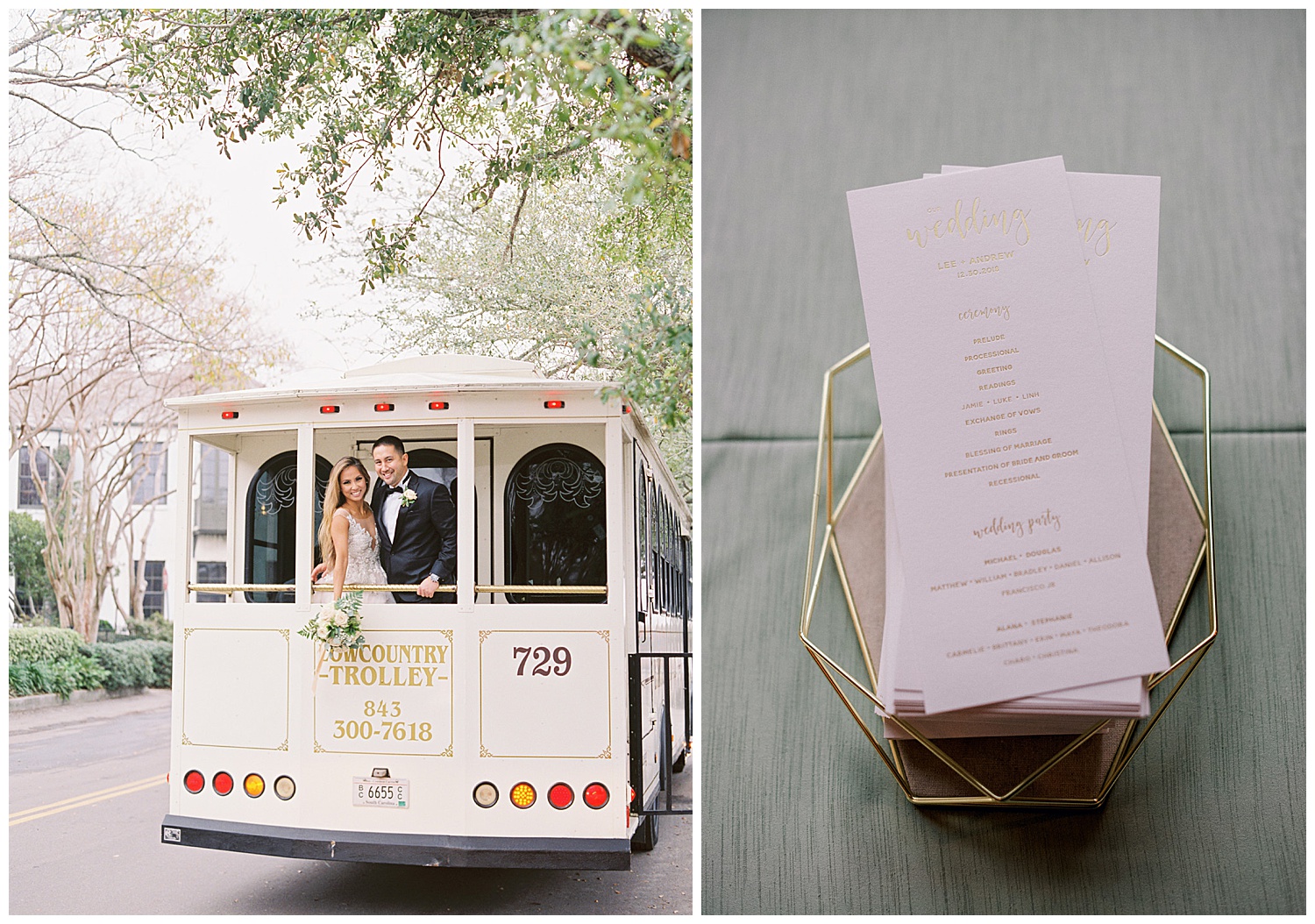 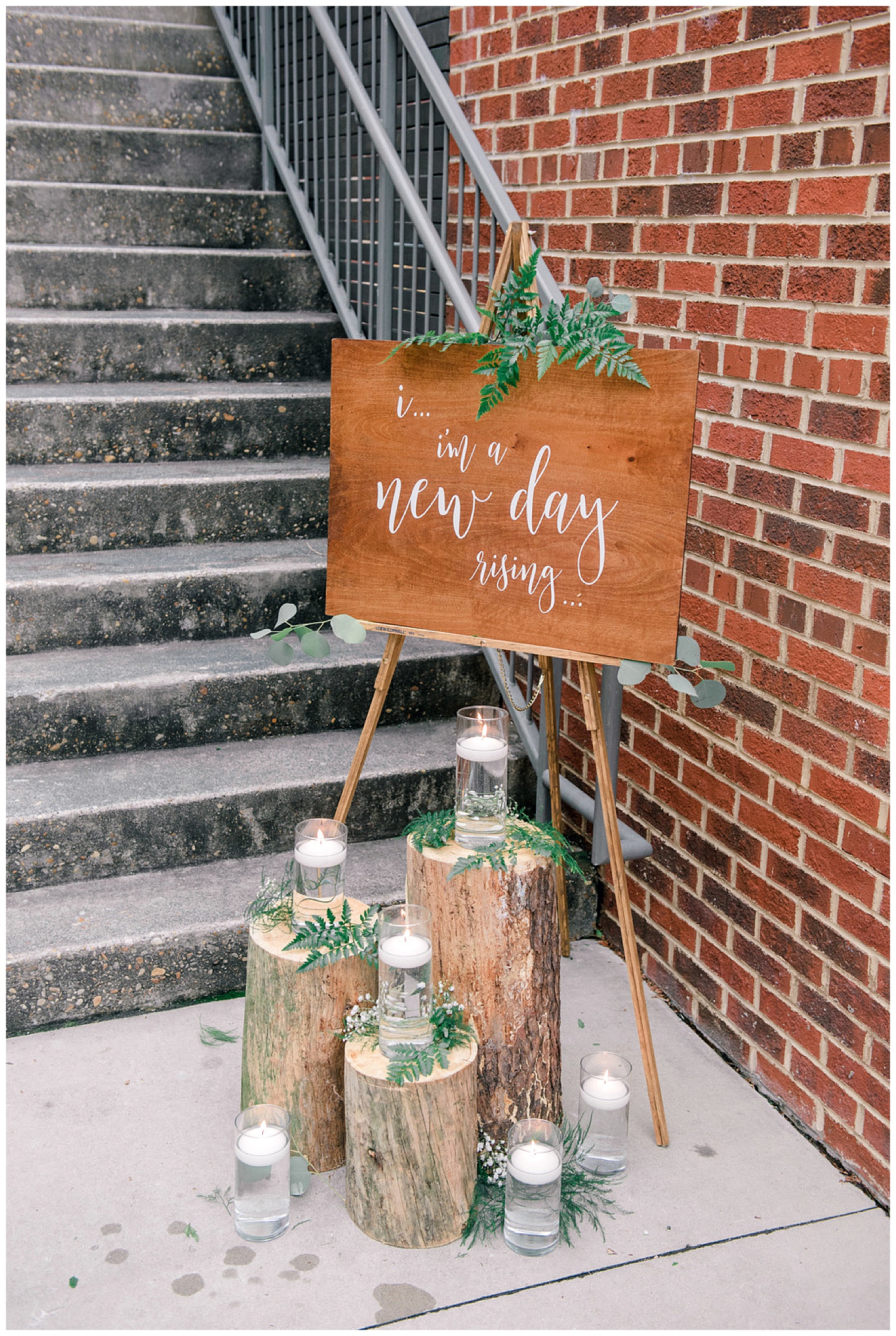 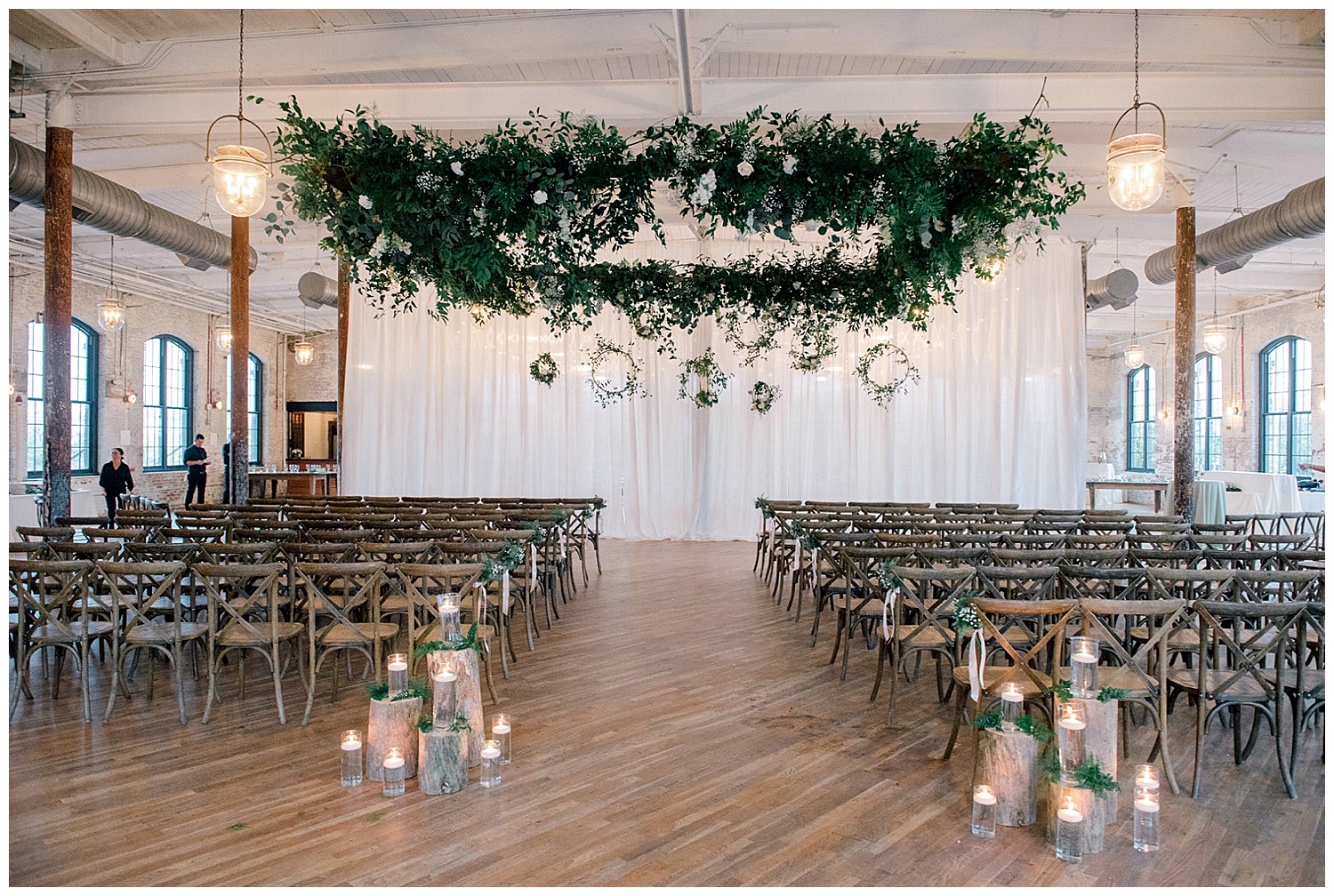 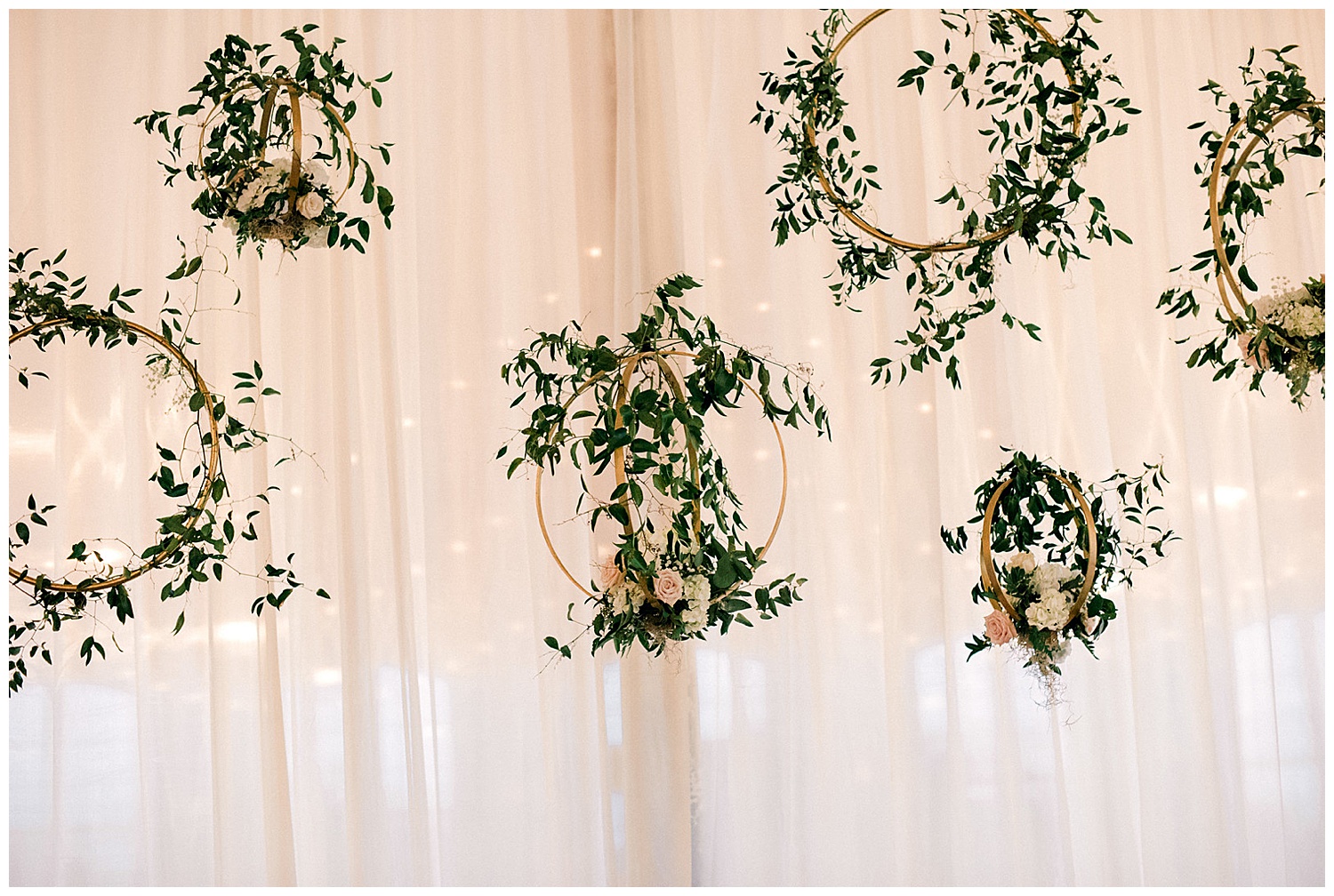 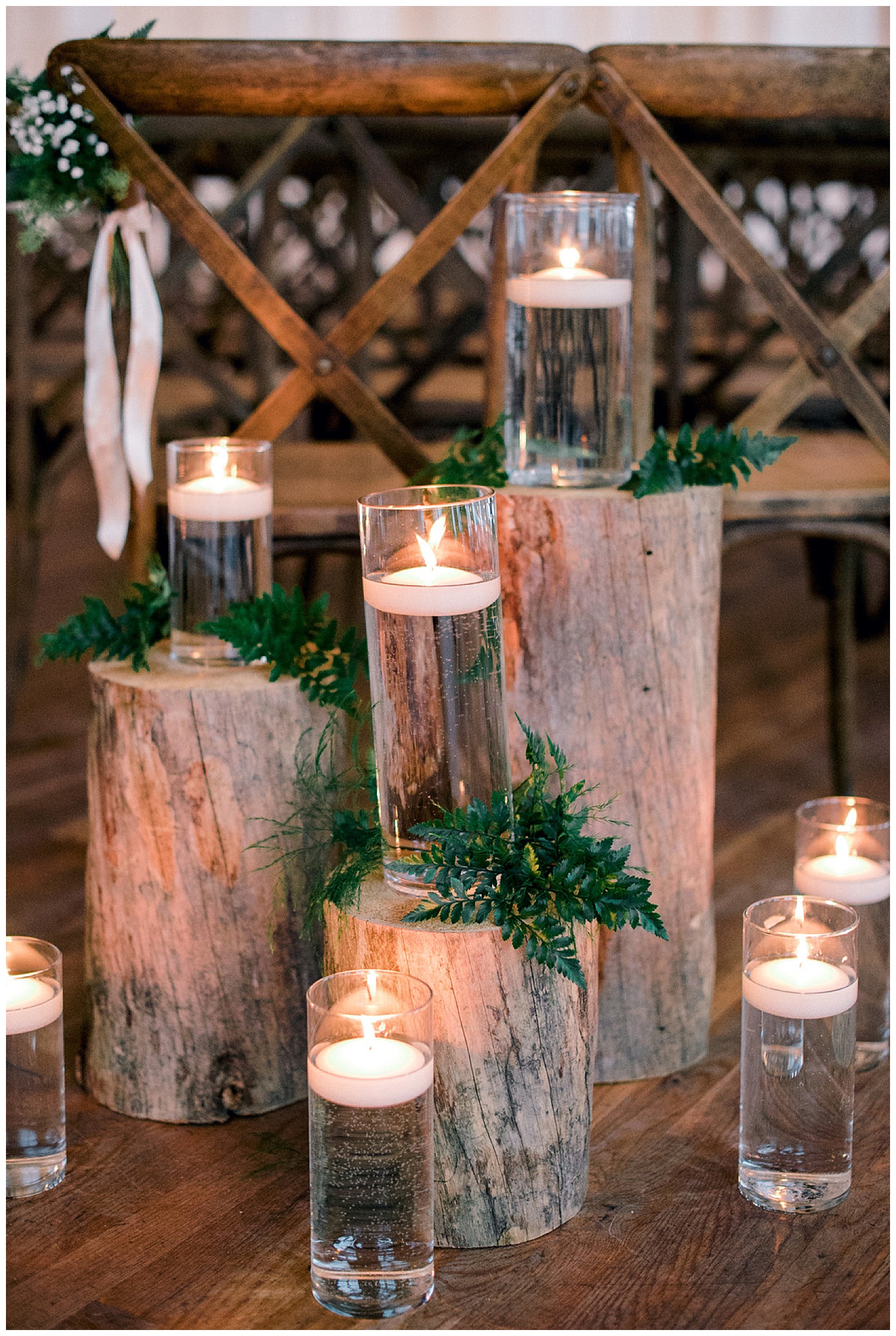 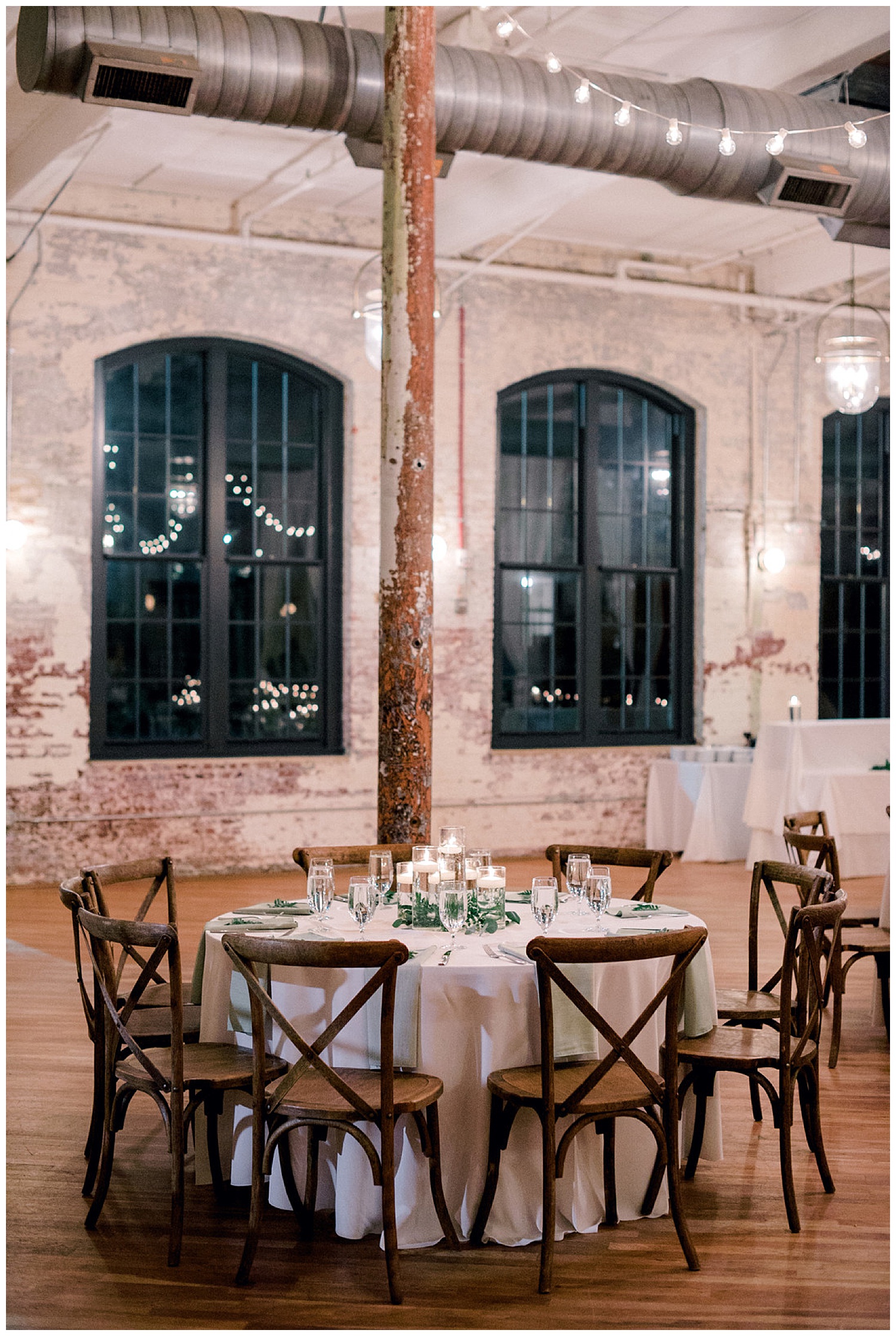 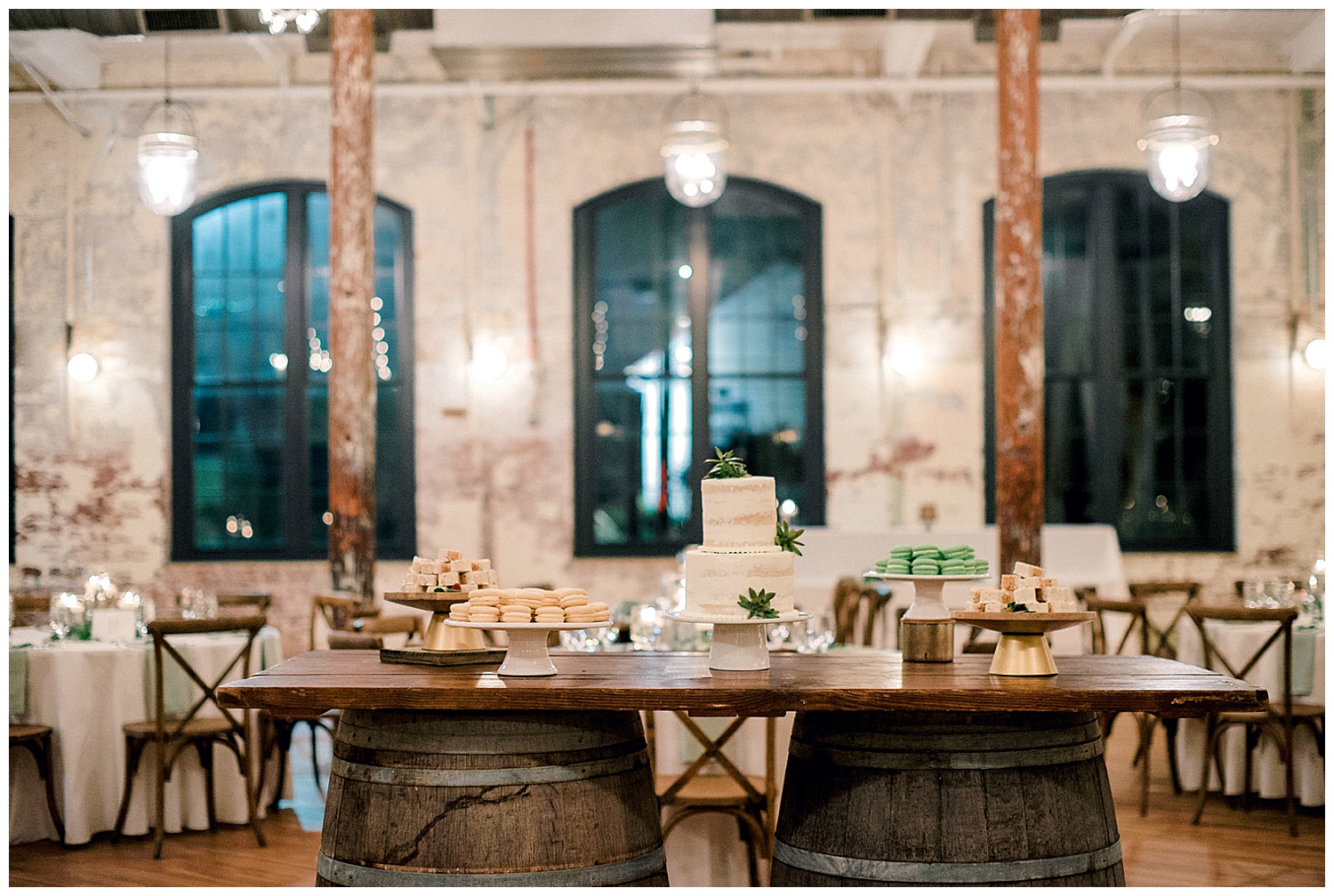 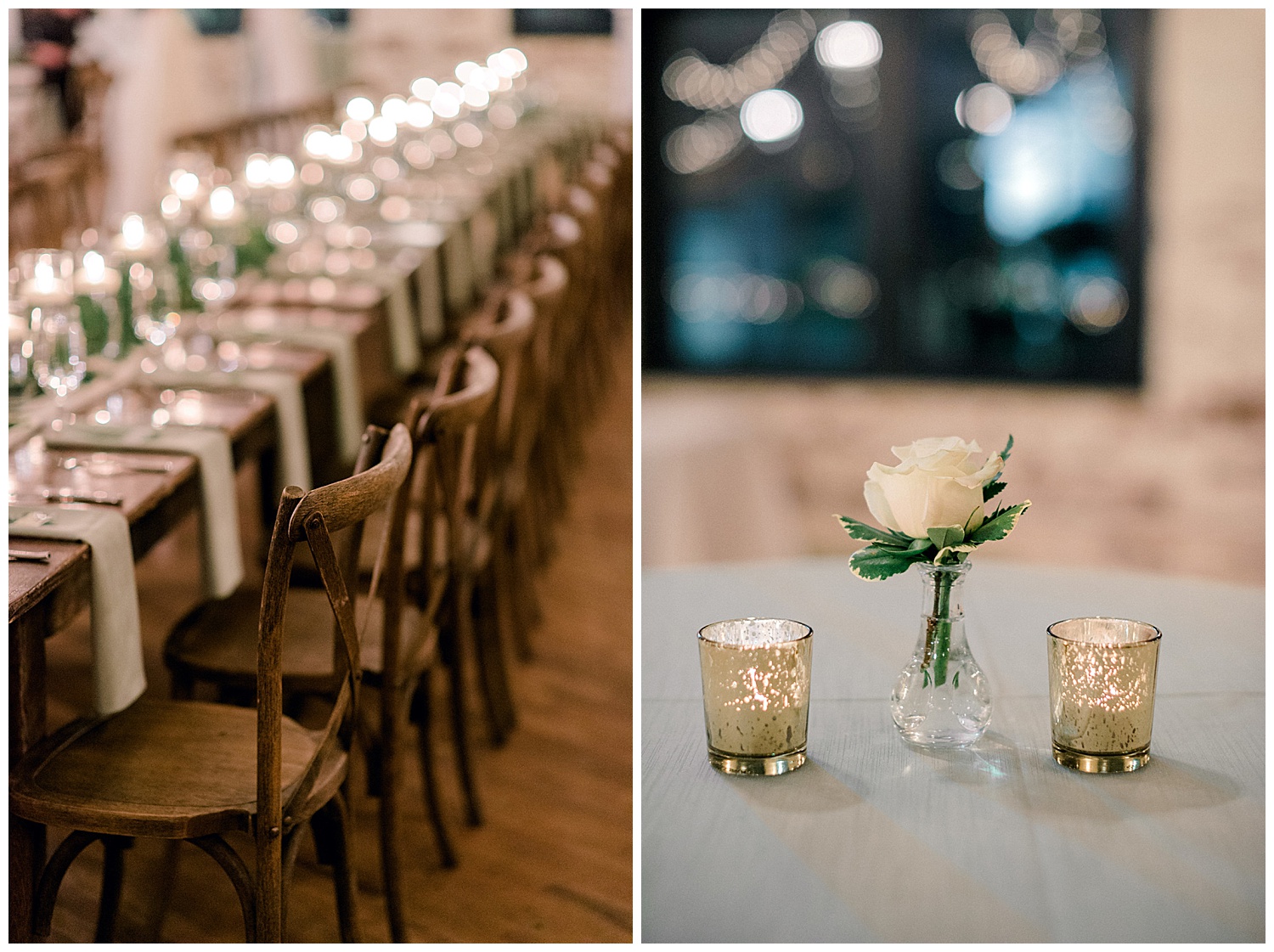 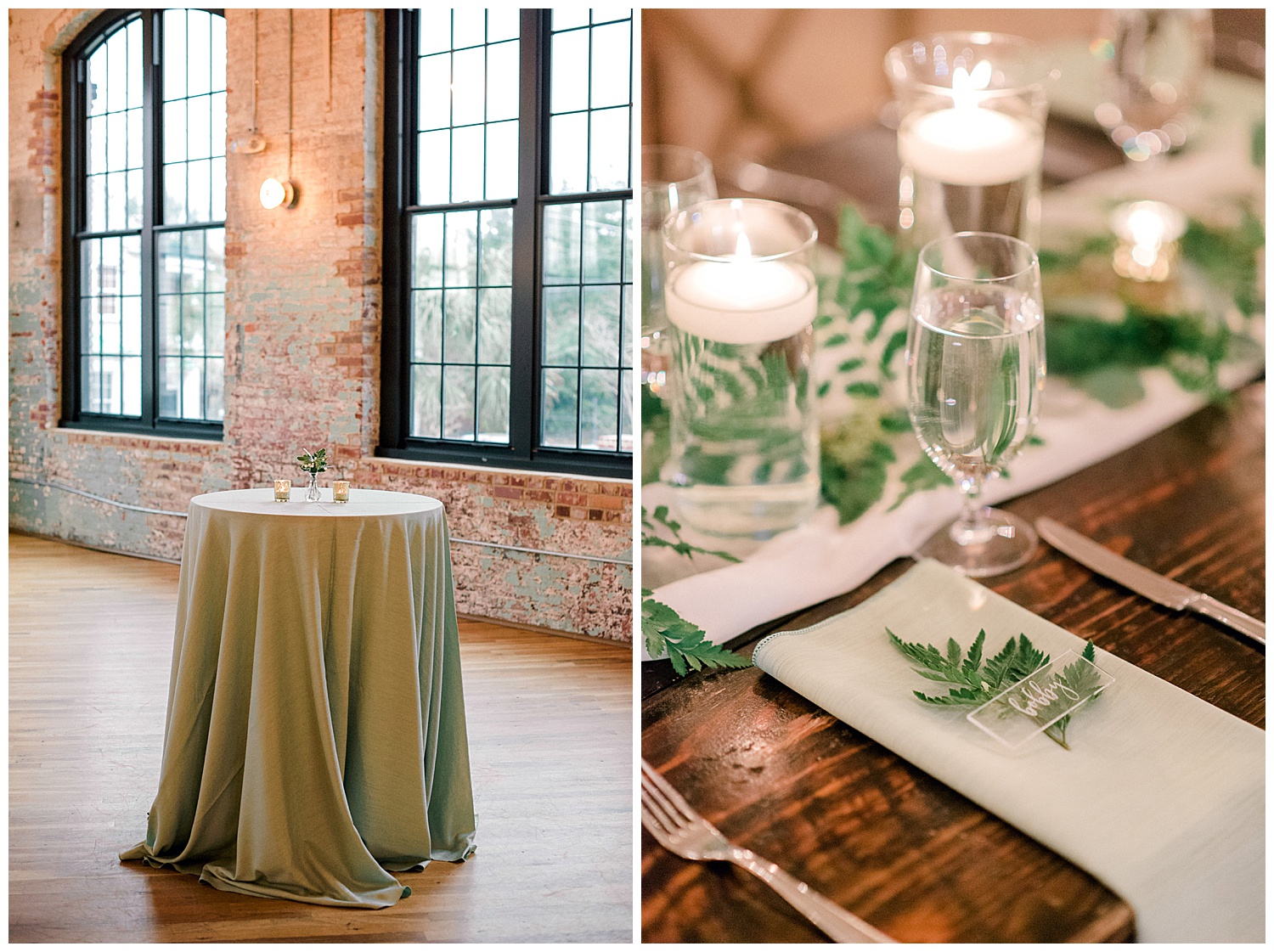 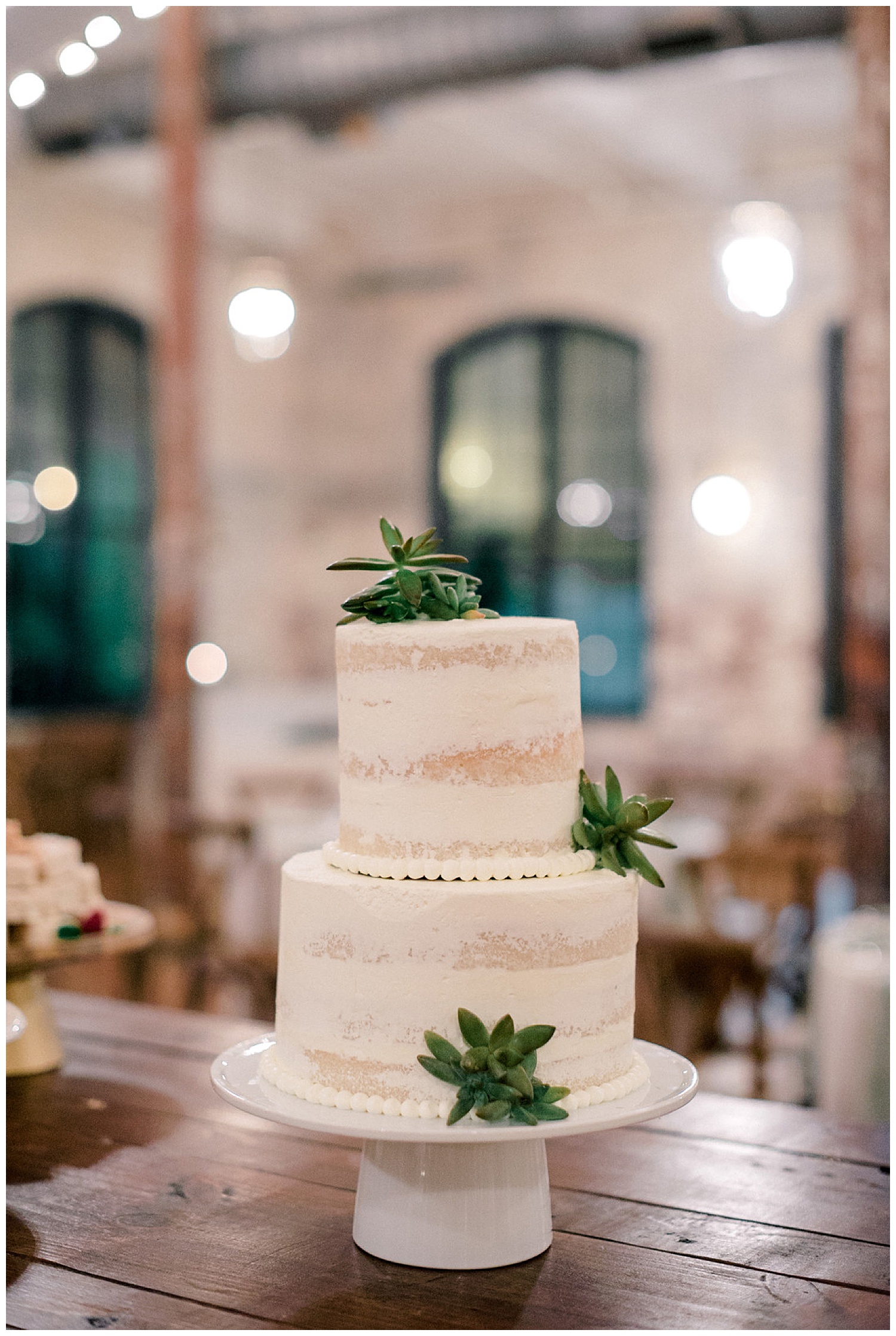 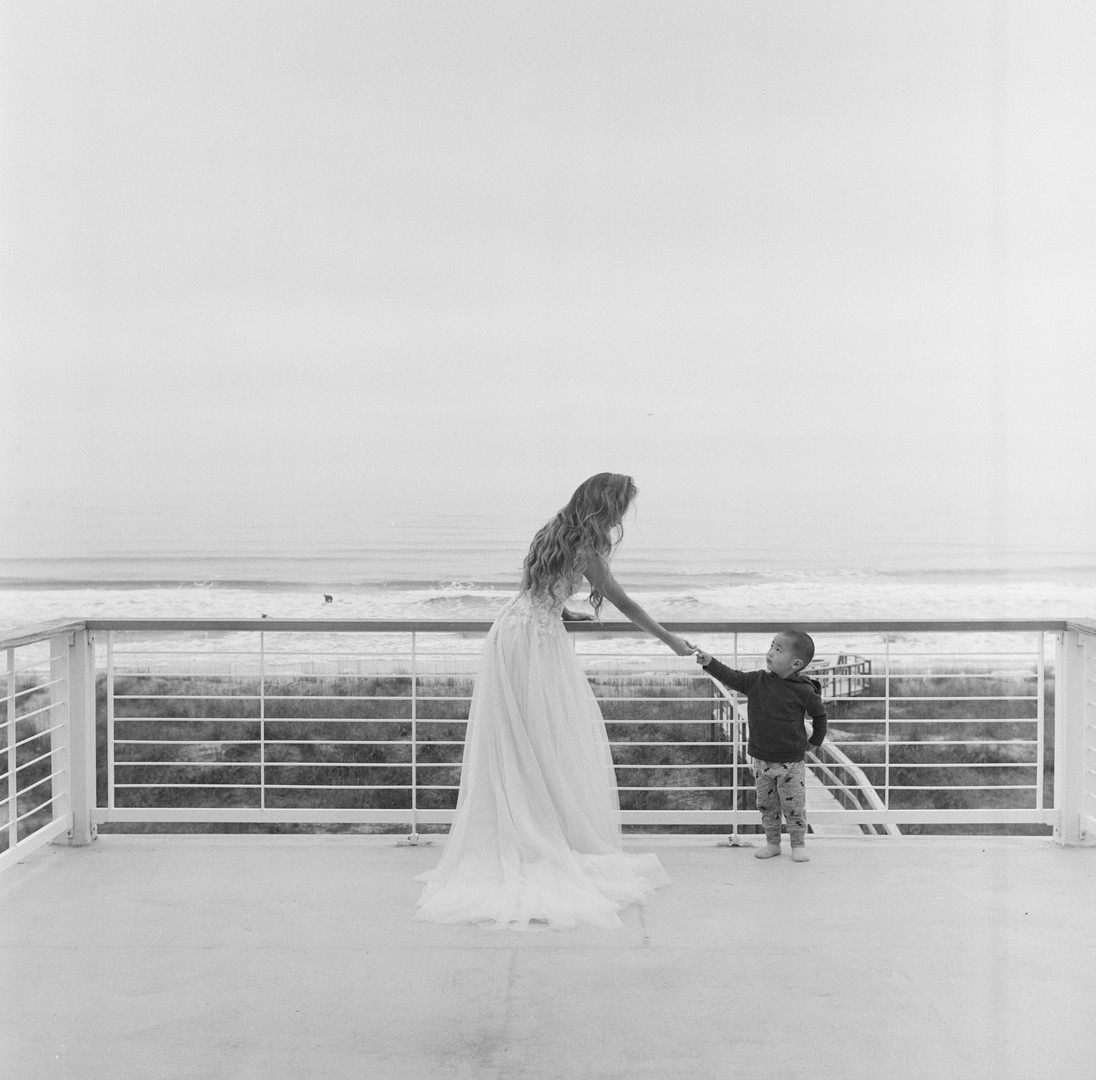 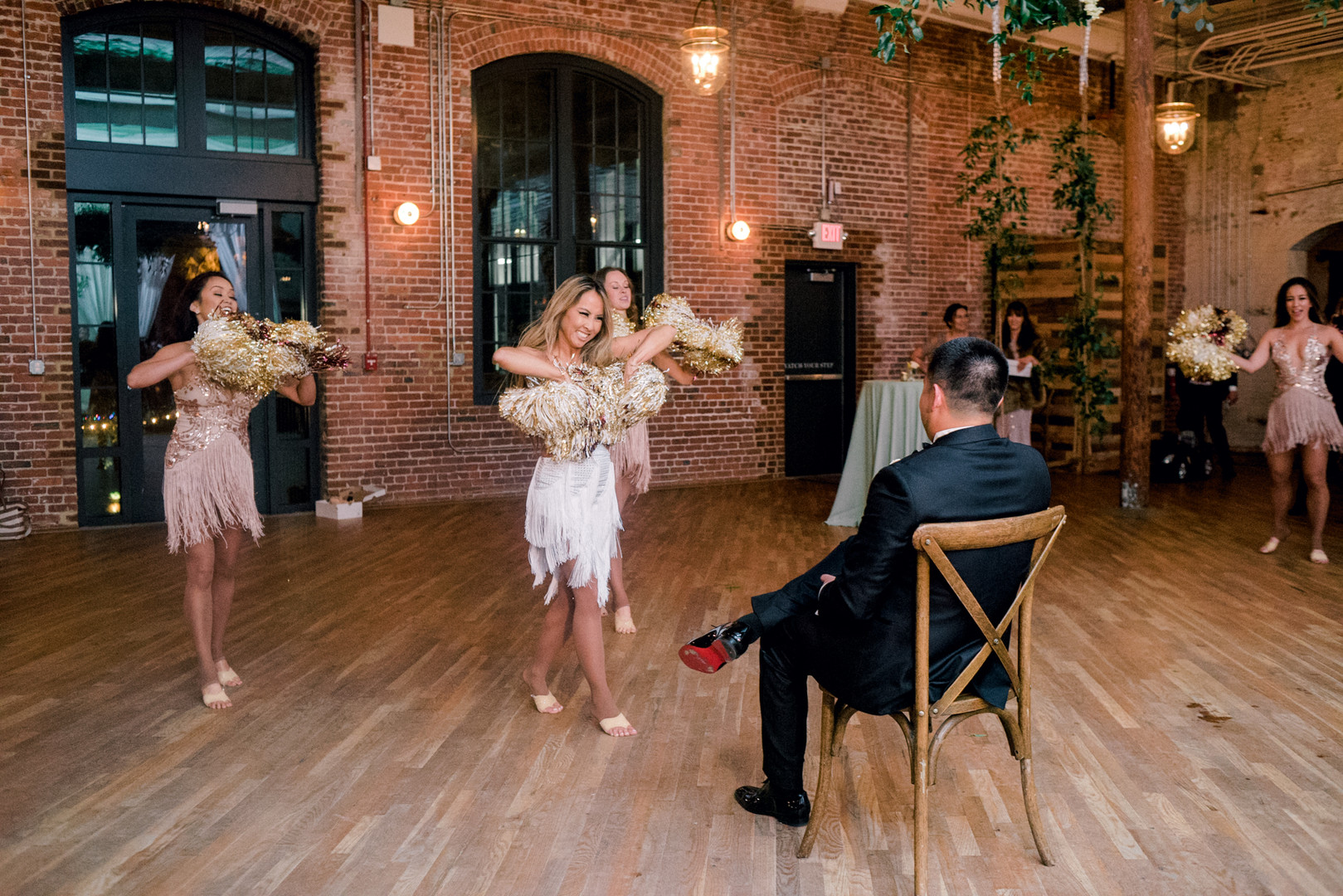 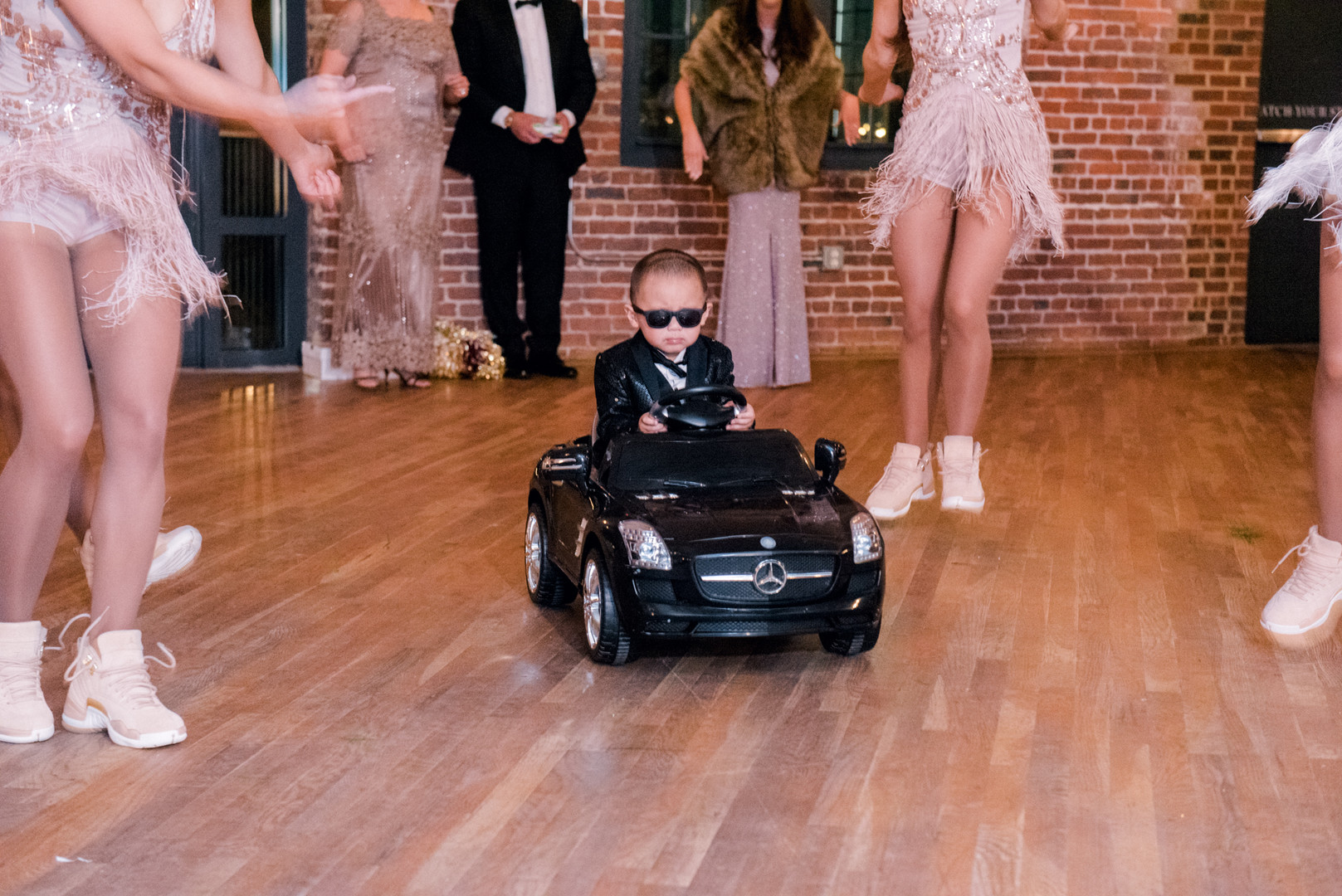 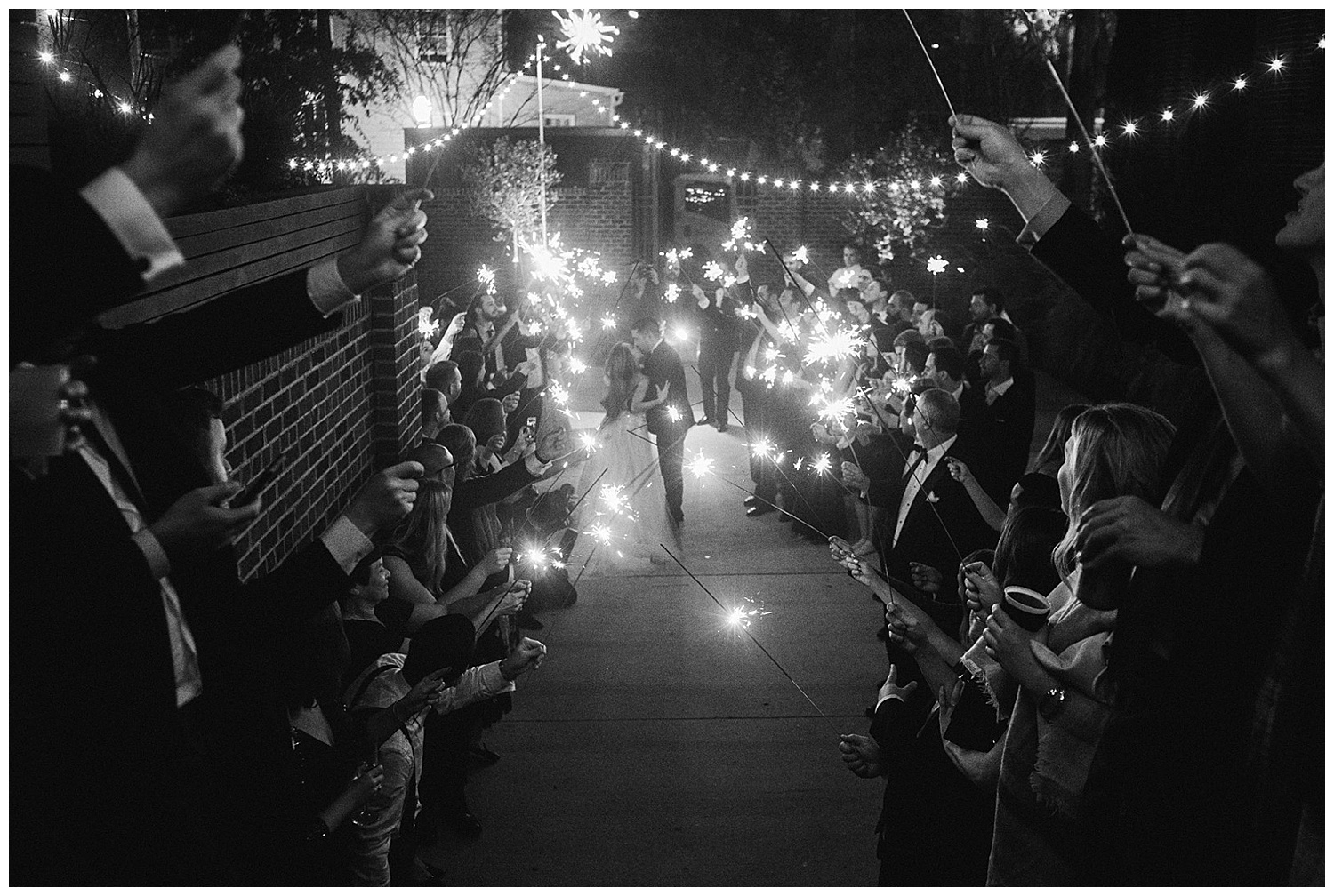 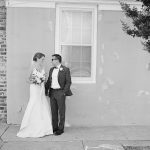 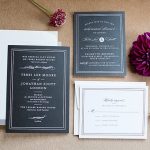 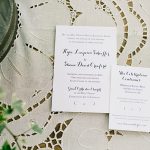 Engagement, Charleston wedding, wedding, The Cedar Room, proposal, vows, dance floor
Welcome to The Wedding Row… Charleston’s ultimate resource for the most elegant and innovative weddings, along with all the posh details.