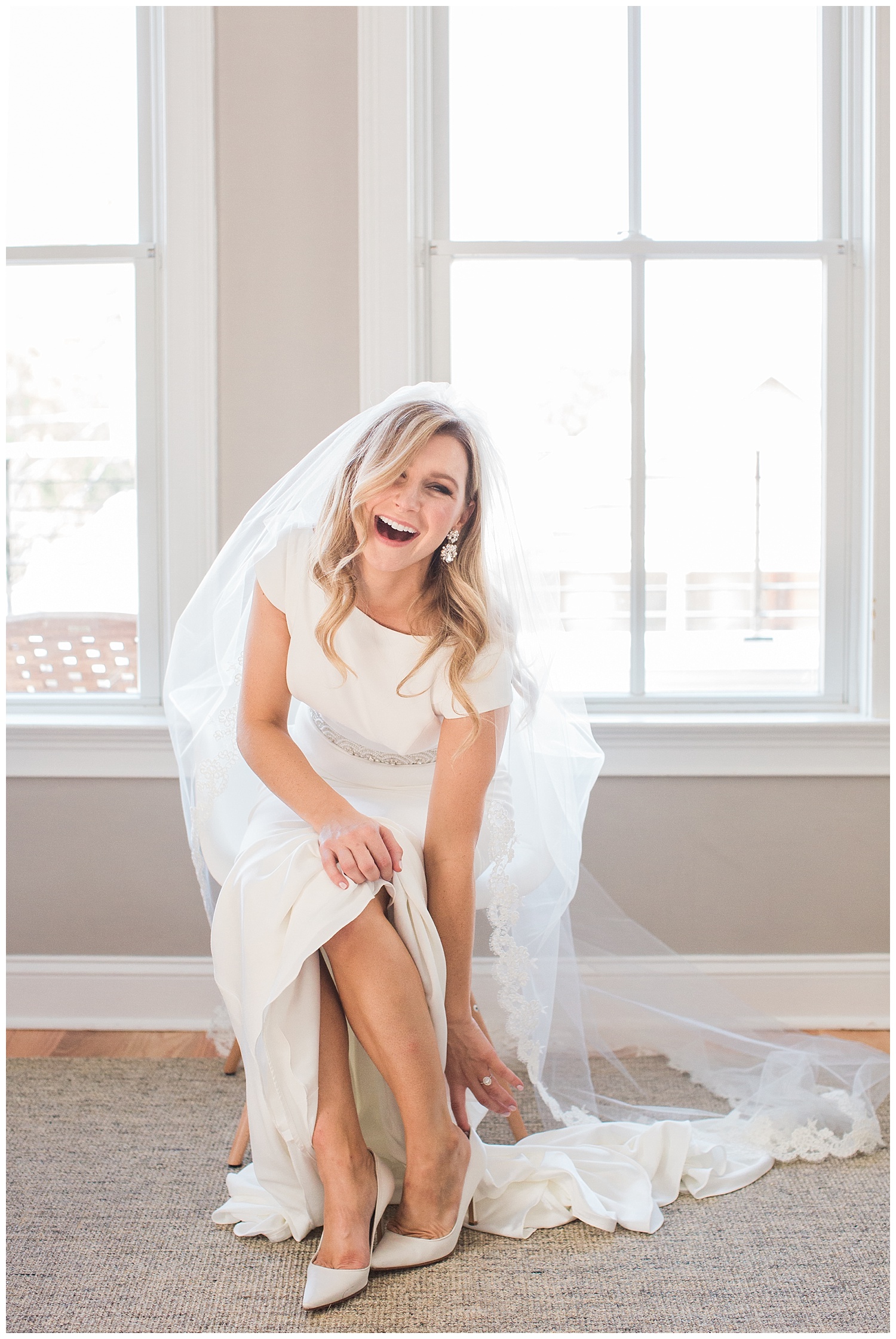 The Wedding Row: Tell us how your love story all began.
Kiernan: Pawel and I met each other while we worked together at an ad agency in New York City. Early on in our friendship, Pawel tried to plan a special date to an Eminem & Jay Z concert. After I politely declined, he decided to “write me off” and to continue being just friends. After continuing to work together, I was the one that later realized there was more to this guy.

TWR: Where are you two lovebirds from? If not from the Holy City, why did you choose Cannon Green to host your wedding?
Kiernan: Pawel grew up in Connecticut and I grew up on Cape Cod (but my family now lives in Georgia). Growing up, my family would do family reunions out on Isle of Palms, so Charleston has always been a special place for me. In 2016, Pawel and I got engaged in Charleston so the city became even more special to us as a couple. We couldn’t think of a better way to celebrate our marriage then by bringing all of our favorite people to one of our favorite cities!

TWR: We heard the word “engaged” and our ears perked up. Spill.
Kiernan: Pawel had planned a weekend for us in Charleston. He has some close friends from high school that live in the area, so I thought we were coming to stay with them. When we arrived, he surprised me with an Airbnb for us to spend the weekend together. I woke up early the next morning to grab us coffees and when I came back, I opened the door to find Pawel on one knee. During the weekend (in-between eating and drinking our way through Charleston), we stopped at a few wedding venues. Once we saw Cannon Green, and they confirmed October 21, 2017, was available, it was a done deal.

TWR: Aww, sounds like you guys know what you want when you see it. Are there any funny behind-the-scenes moments you’d like to share from your wedding?
Kiernan: Oh man, yes! There were three that I will always remember. Starting with the ceremony . . .  we had a wonderful Cannon Green courtyard service. In-between the pastor’s words, we caught our nephew (who was one year old) mid deep squat, with a very red face. We can only assume he used our ceremony as the perfect time to use the bathroom. Once the reception was underway, Pawel’s best man came out in a patterned onesie to give his speech. As he said it, “Pawel is very unique, he is the only person I know that would give me and my wife matching onesies as his way to ask me to be his best man.” To this day, it’s definitely one of the best speeches we’ve ever heard. Pawel and his friends have this odd tradition where once the dancing kicks in, everyone ties napkins on their heads. Not sure if it’s to help with the constant sweating. Olivia happened to catch some fantastic photos of my Dad getting in on the action and sporting his own napkin headband.

TWR: Oh my, sounds like quite a party. Your invitation suite is so fancy! And we spy a puppy on the stamp. Can you share the inspiration for both?
Kiernan: Shannon Kirsten and I partnered to create our invitation suite. It was the perfect touch of simple elegance with a bit of garden feel that matched the environment of Cannon Green. She helped us incorporate our pup, Will,y as part of our wedding crest and our invitation stamps. While we couldn’t bring him to the ceremony, Willy was present on napkins and ceremony cards. Meanwhile, our amazing dog sitter took special pictures of Willy in Brooklyn and sent them on the day of our wedding.

TWR: Love. Now, tell us a little bit about the table numbers with broadway play names on them?
Kiernan: Pawel and I met working at an ad agency that was located on Broadway in New York City. I grew up doing musical theater and love Broadway shows. Pawel has quickly learned that it’s just a way of life as my husband. He’s come around to loving shows and it’s become one of our favorite ways to celebrate date night–dinner and a Broadway show! Let’s just say at this point, he knows our long road trips will include at least a few hours of broadway music … 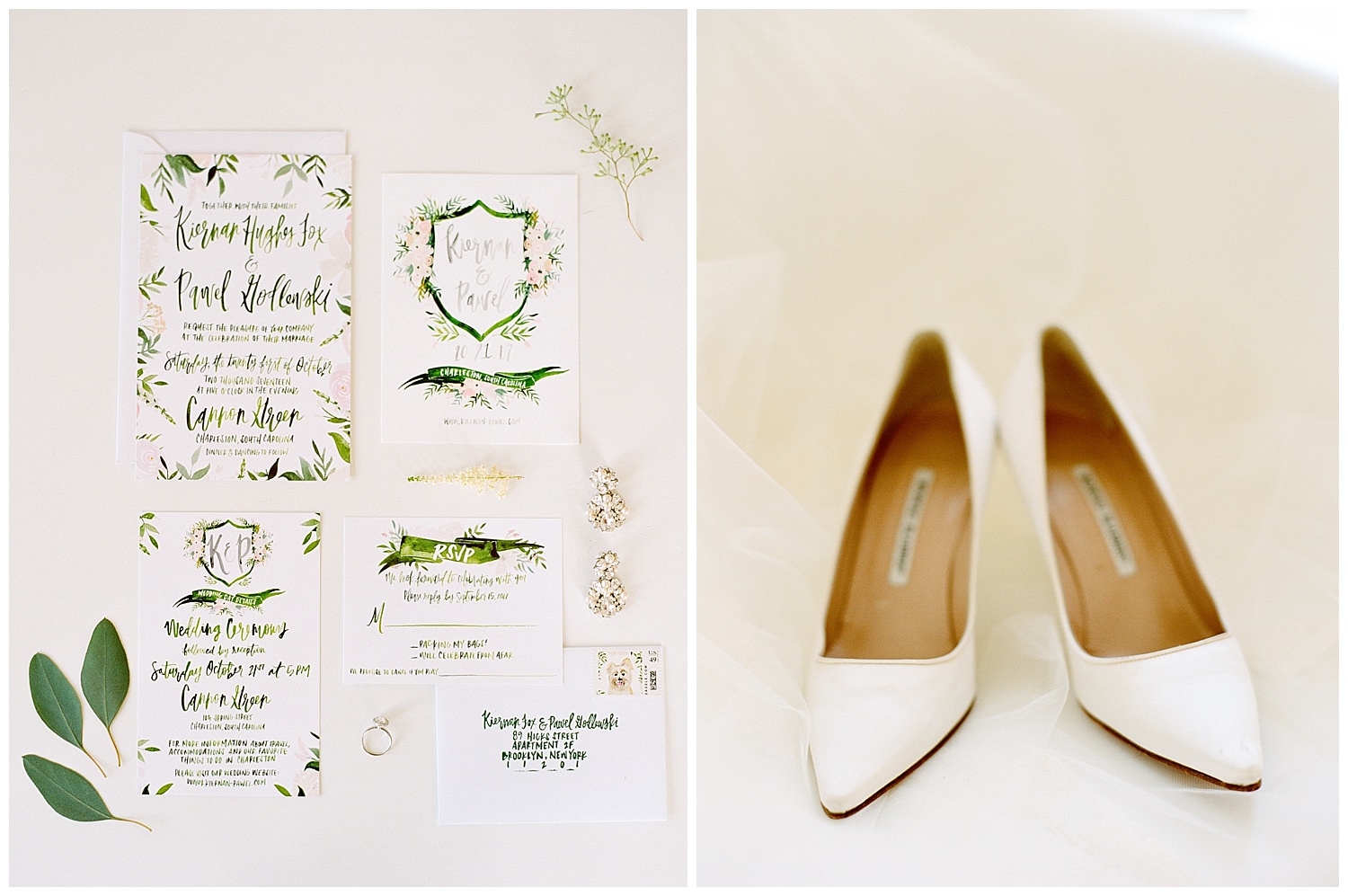 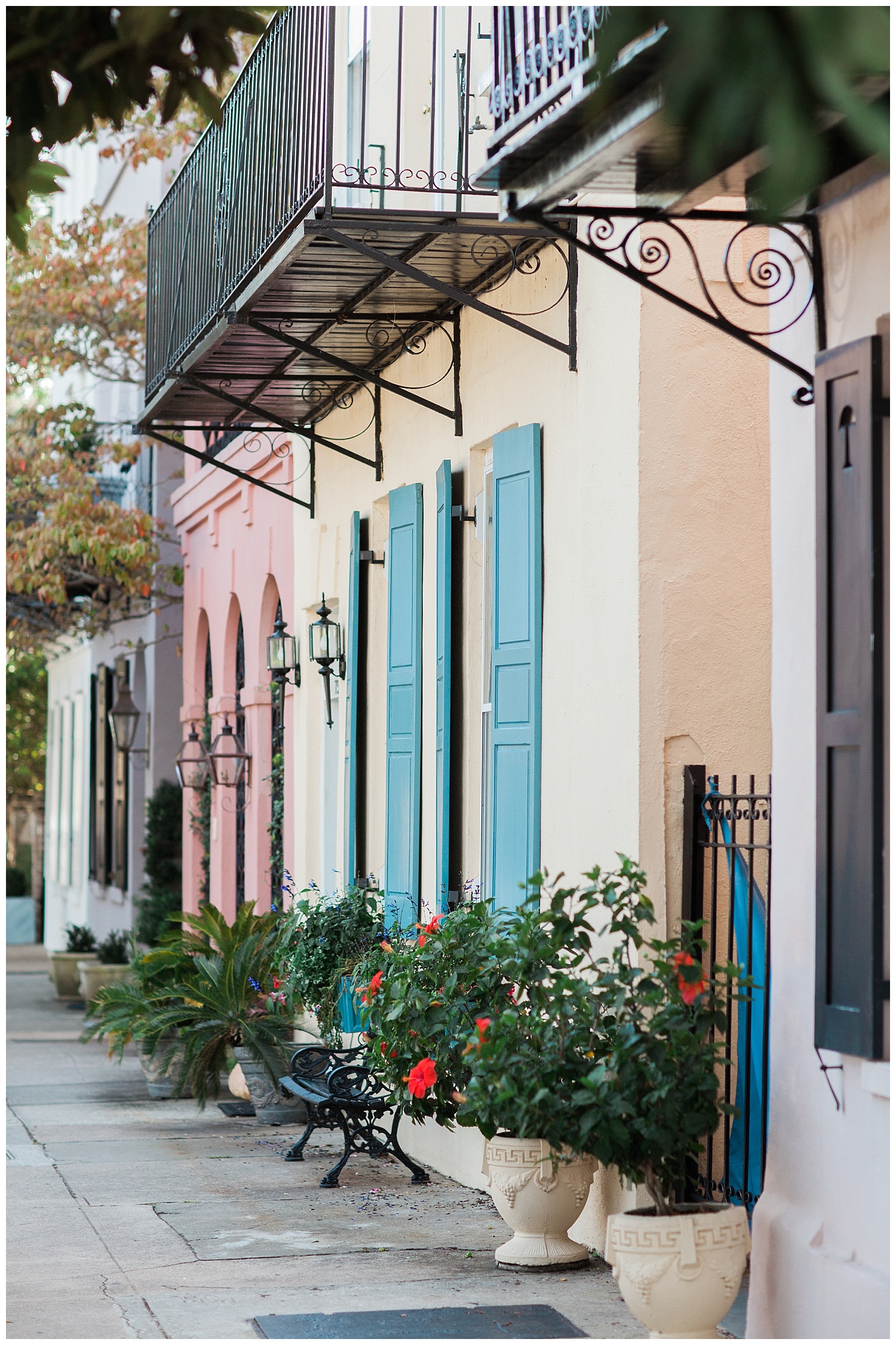 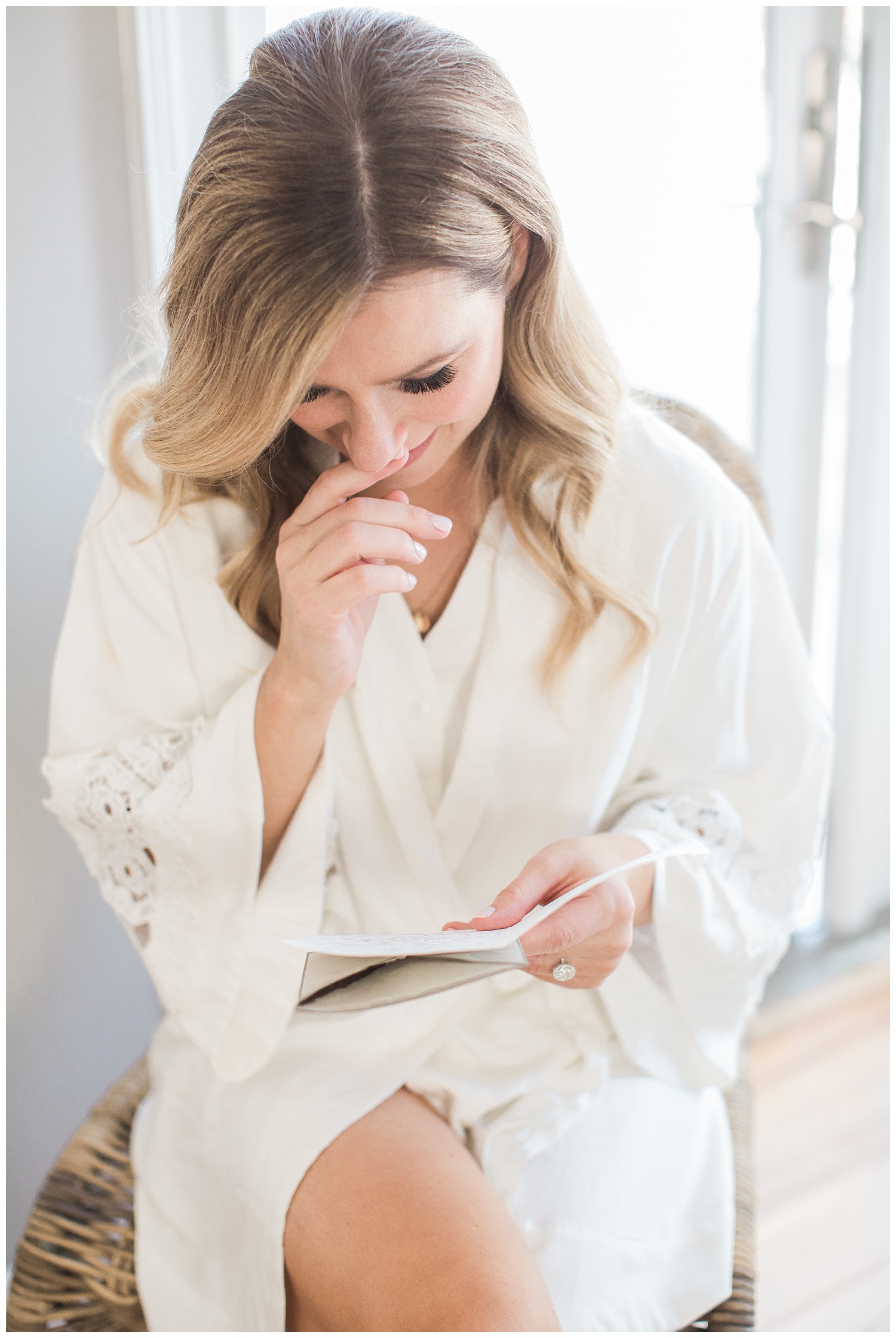 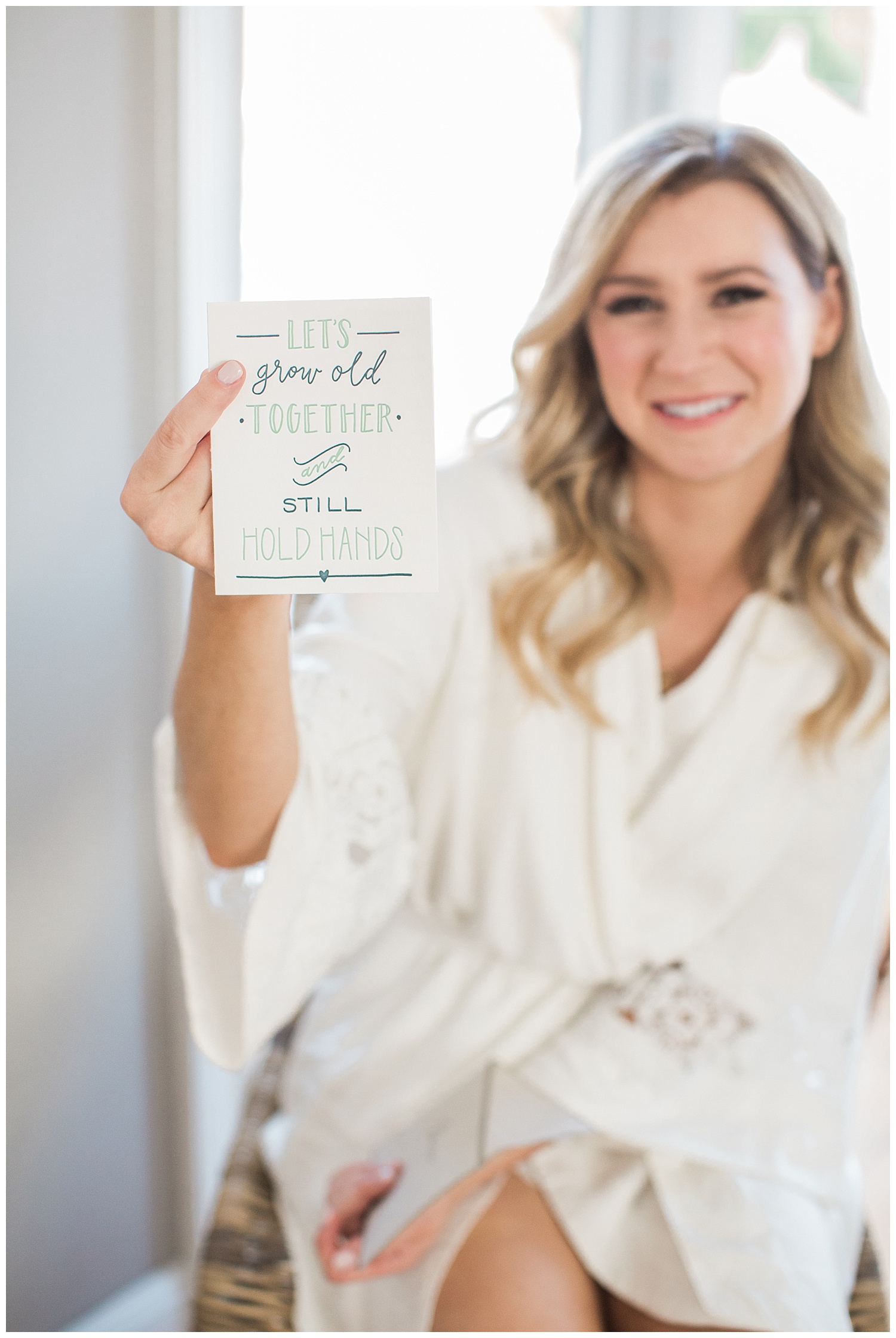 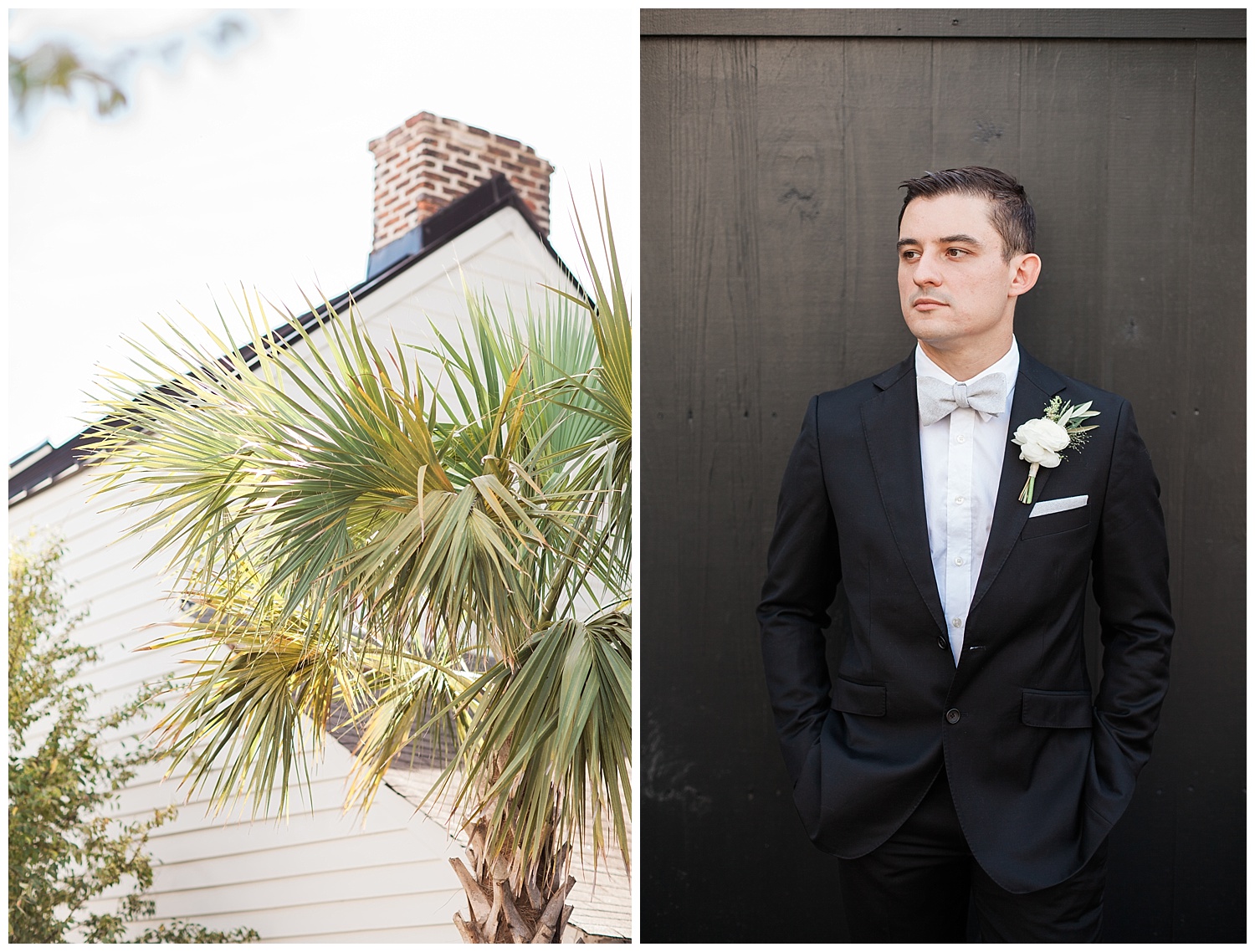 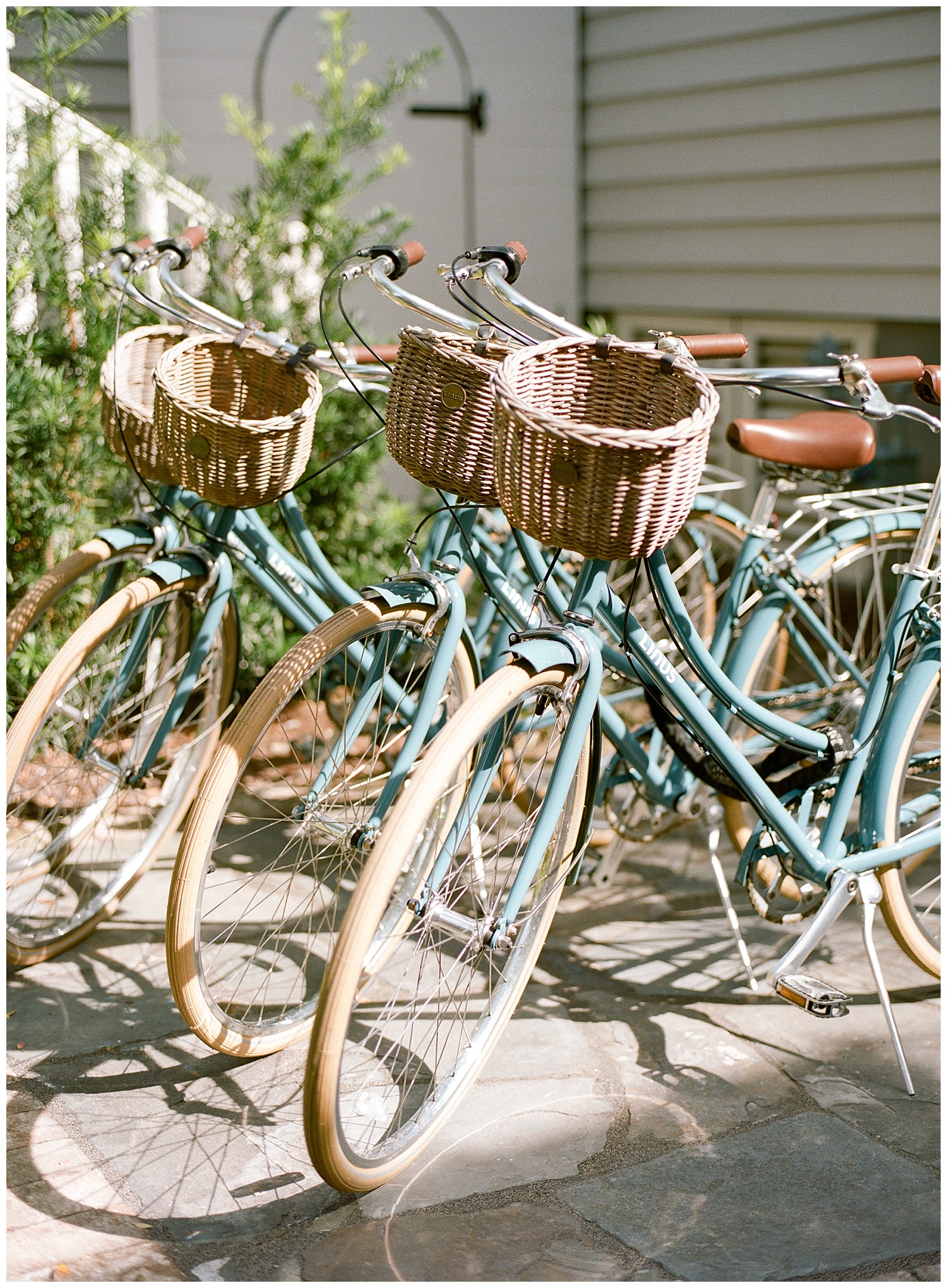 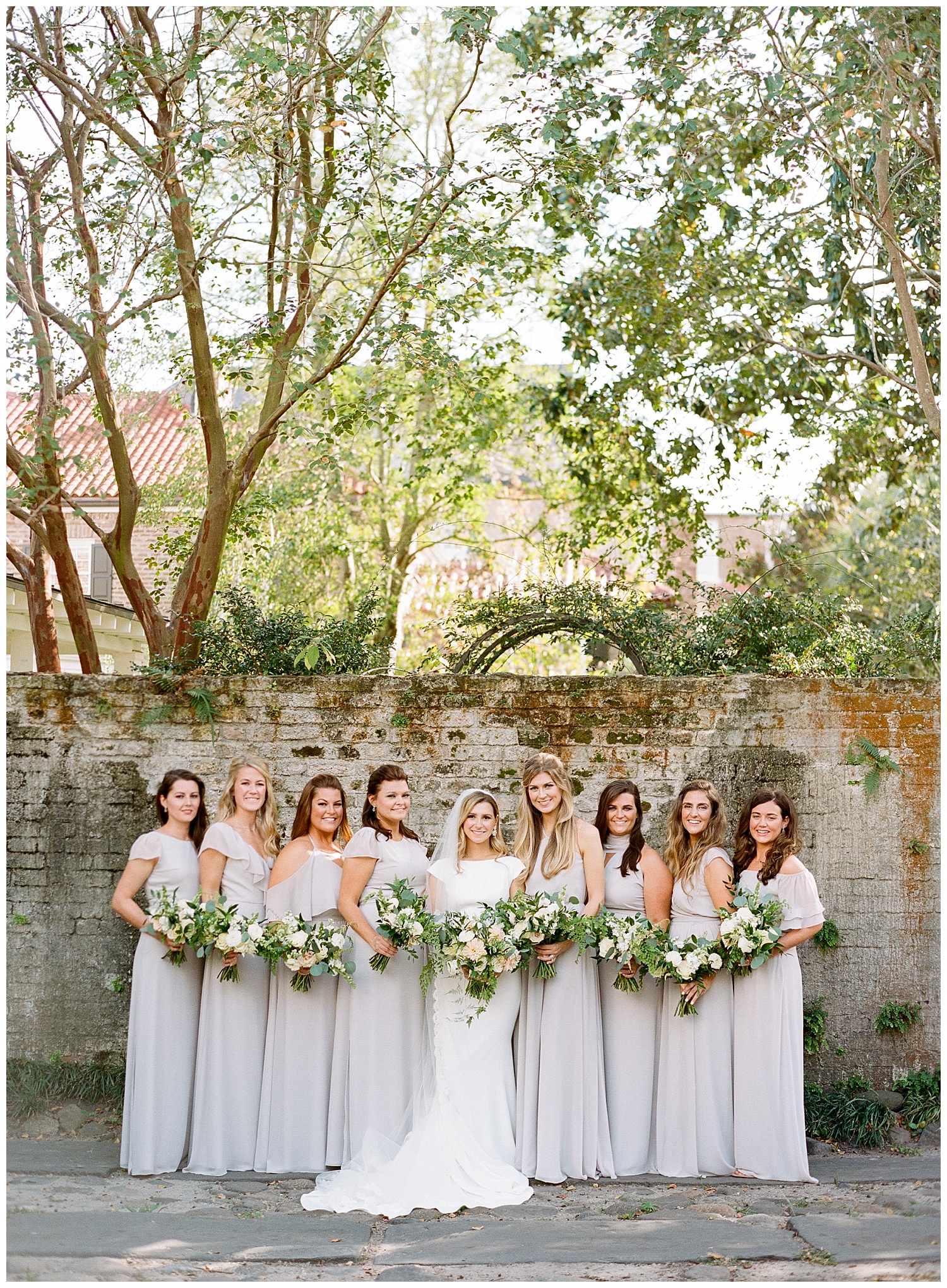 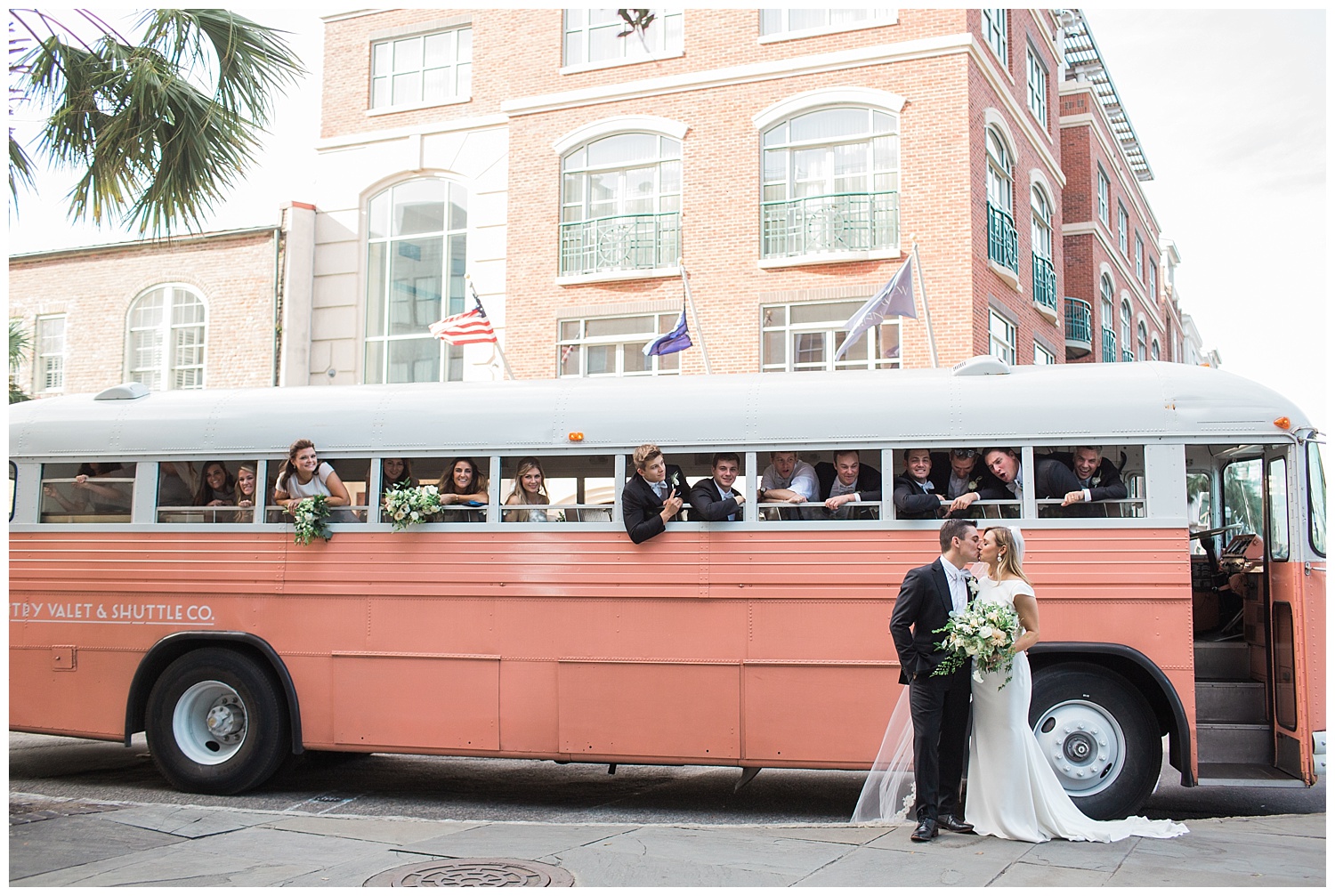 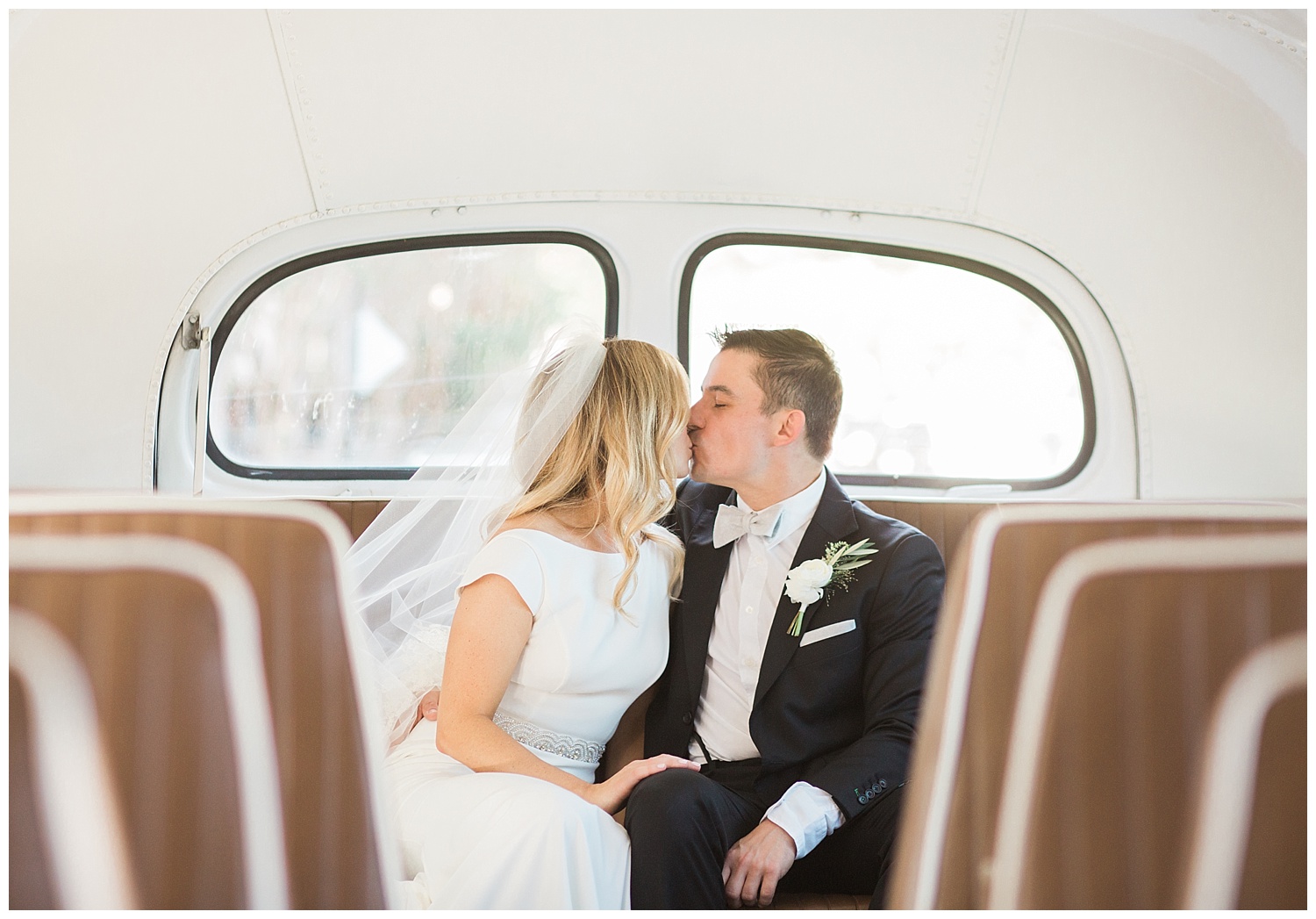 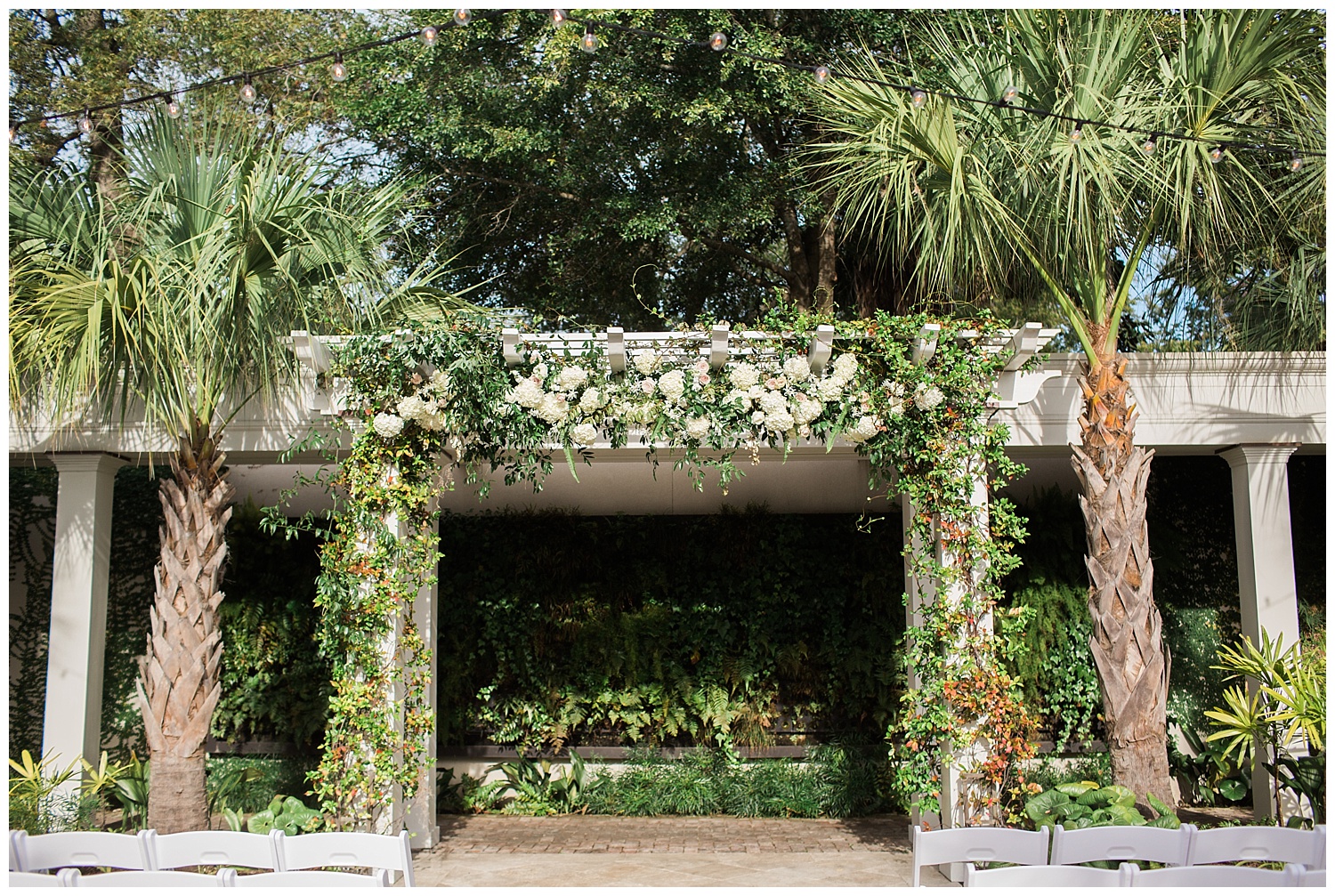 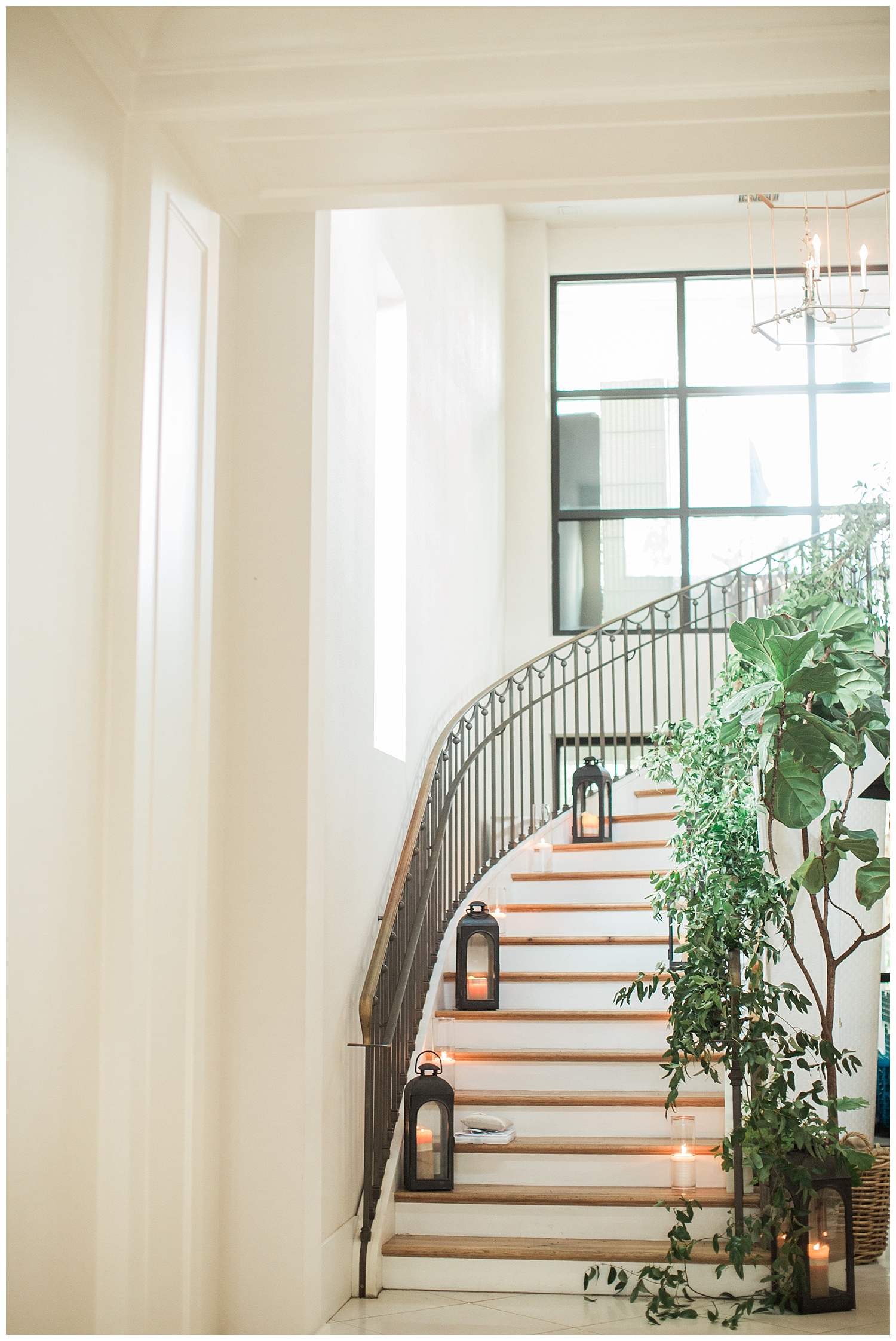 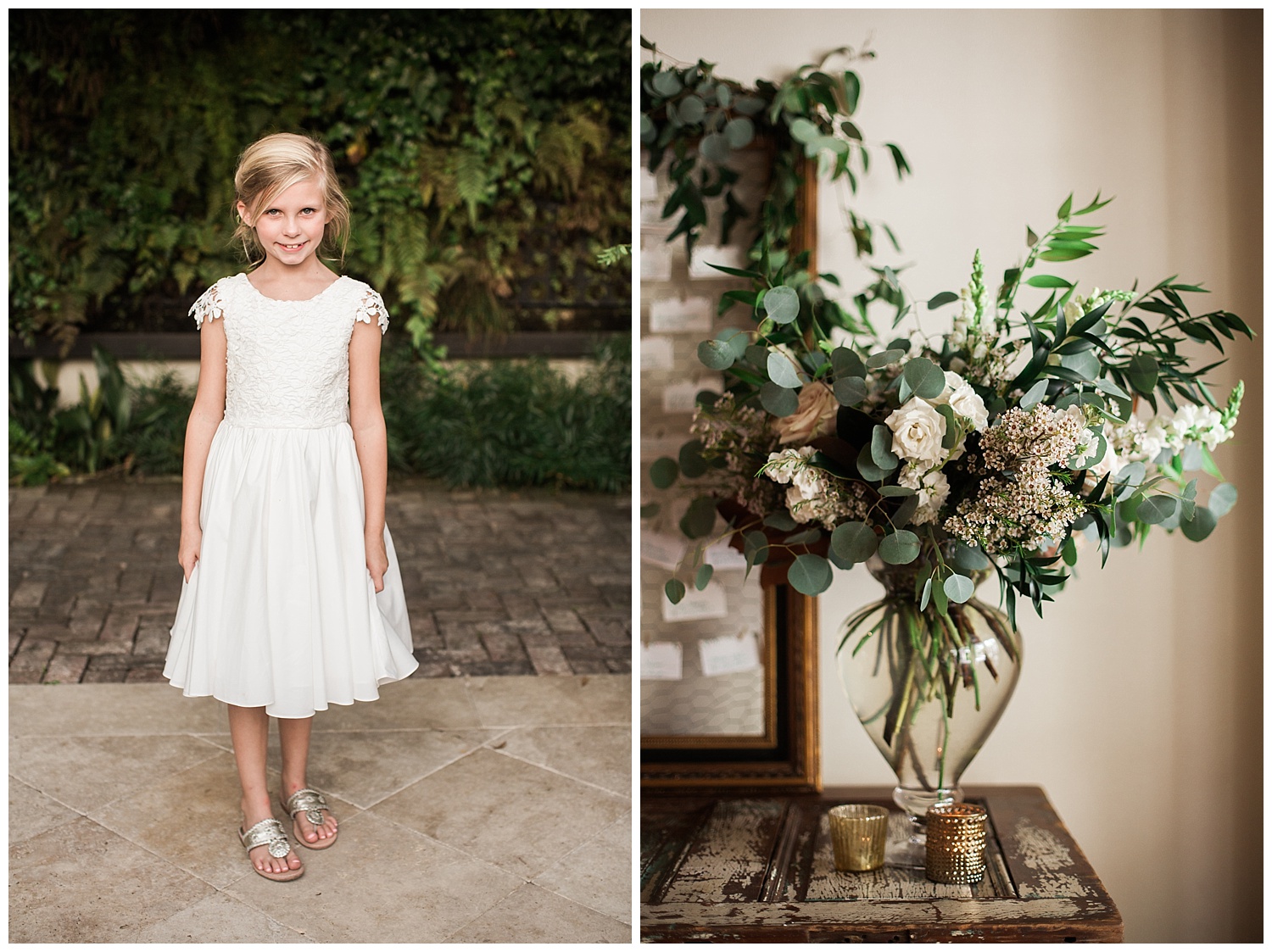 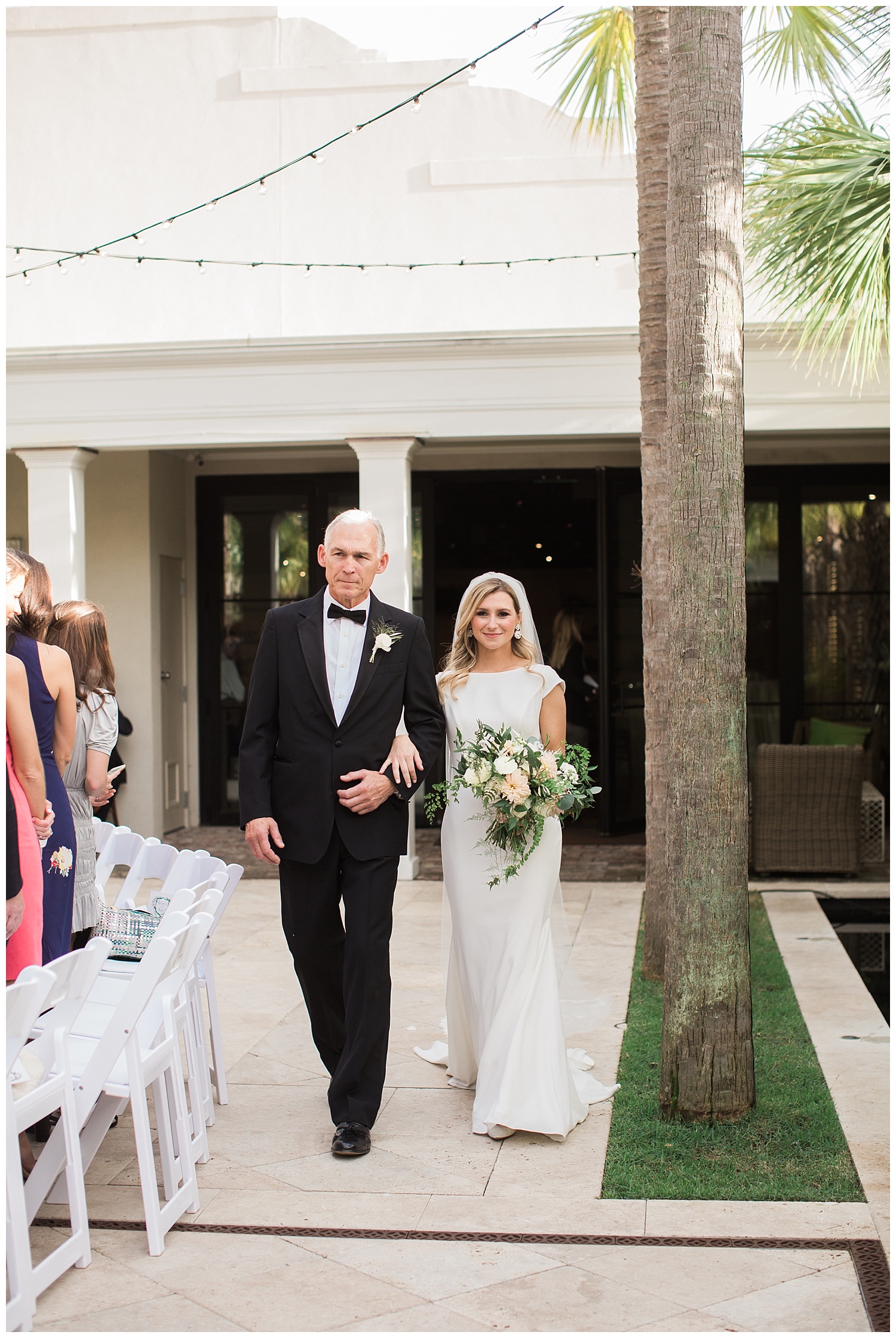 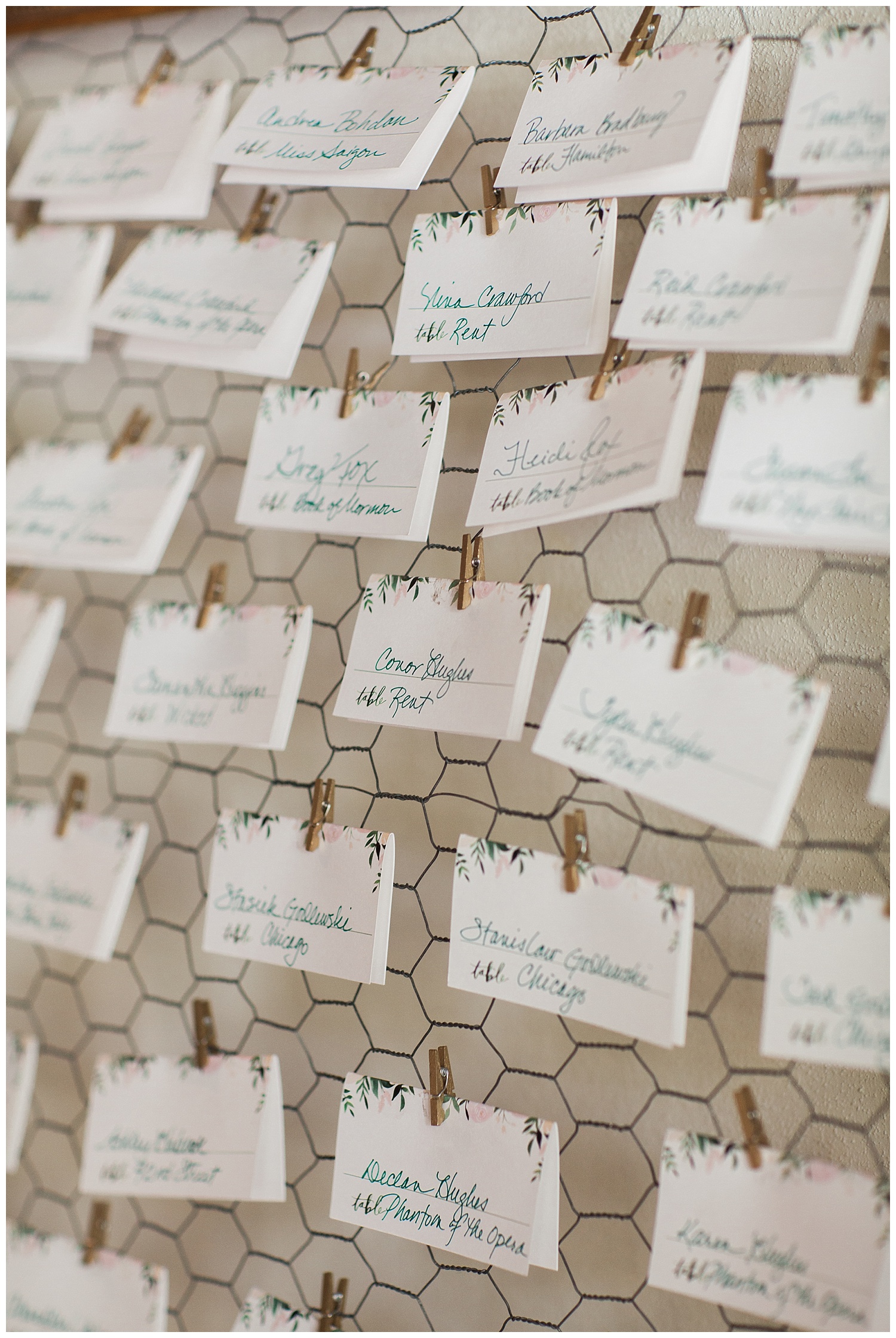 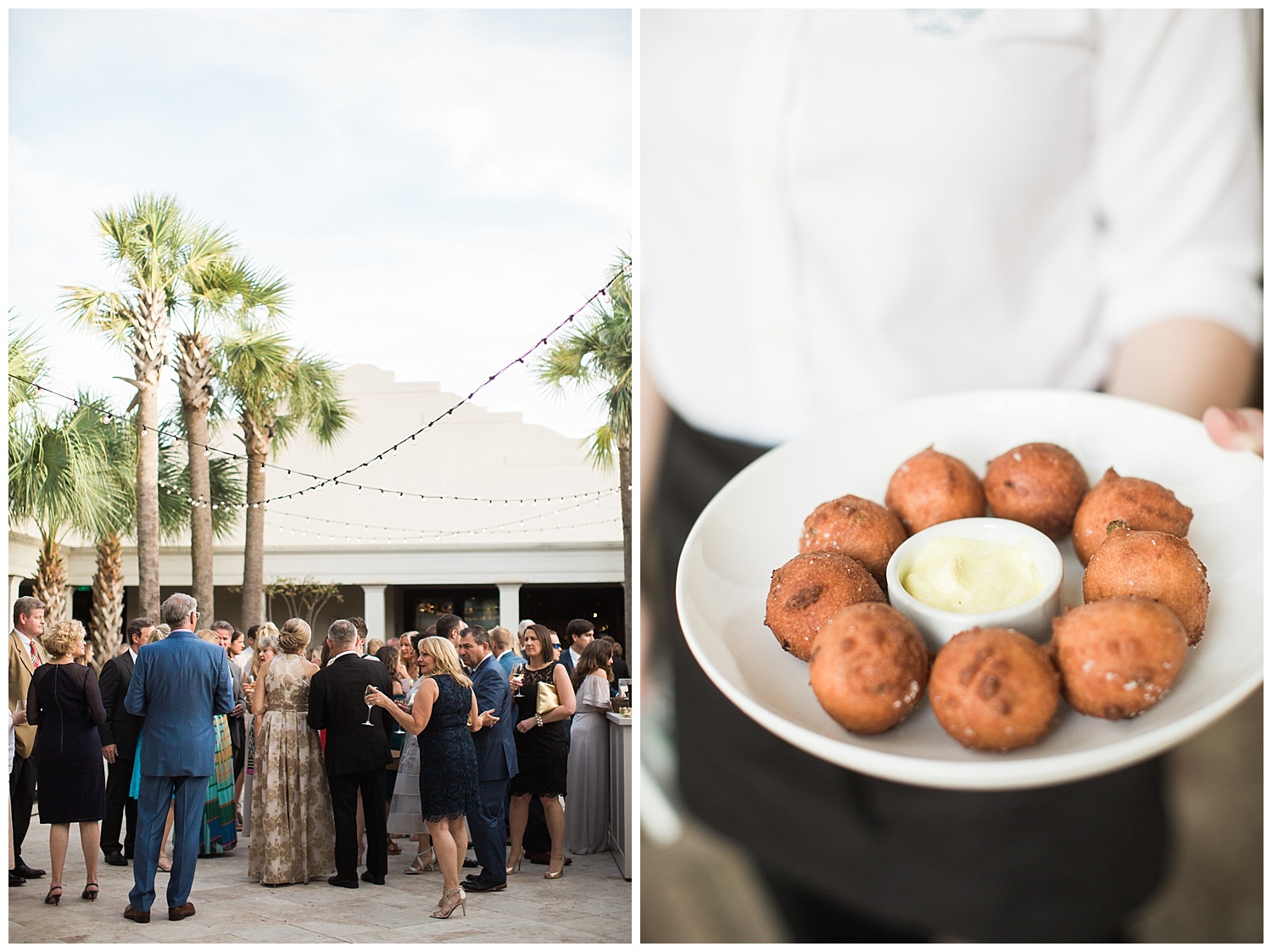 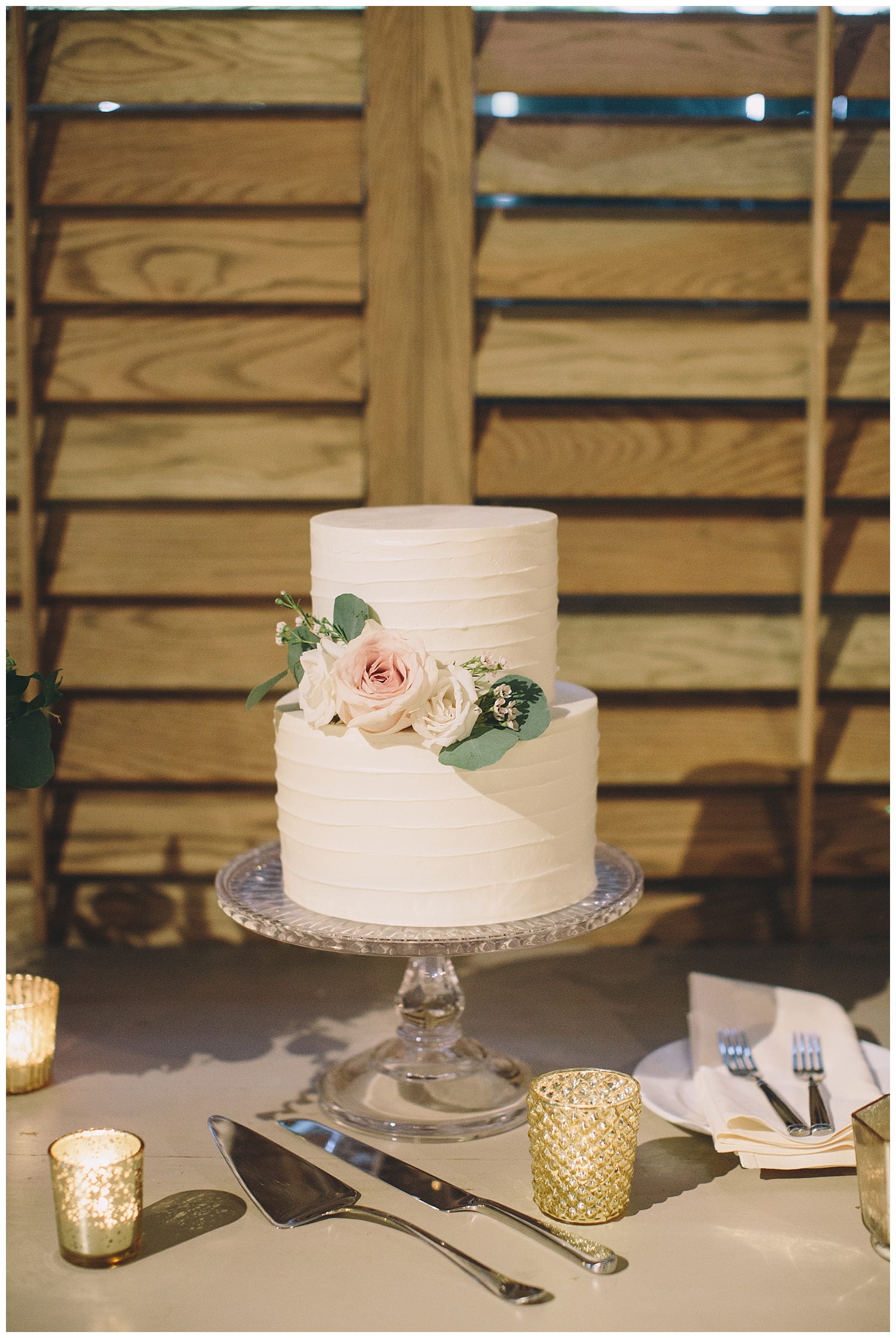 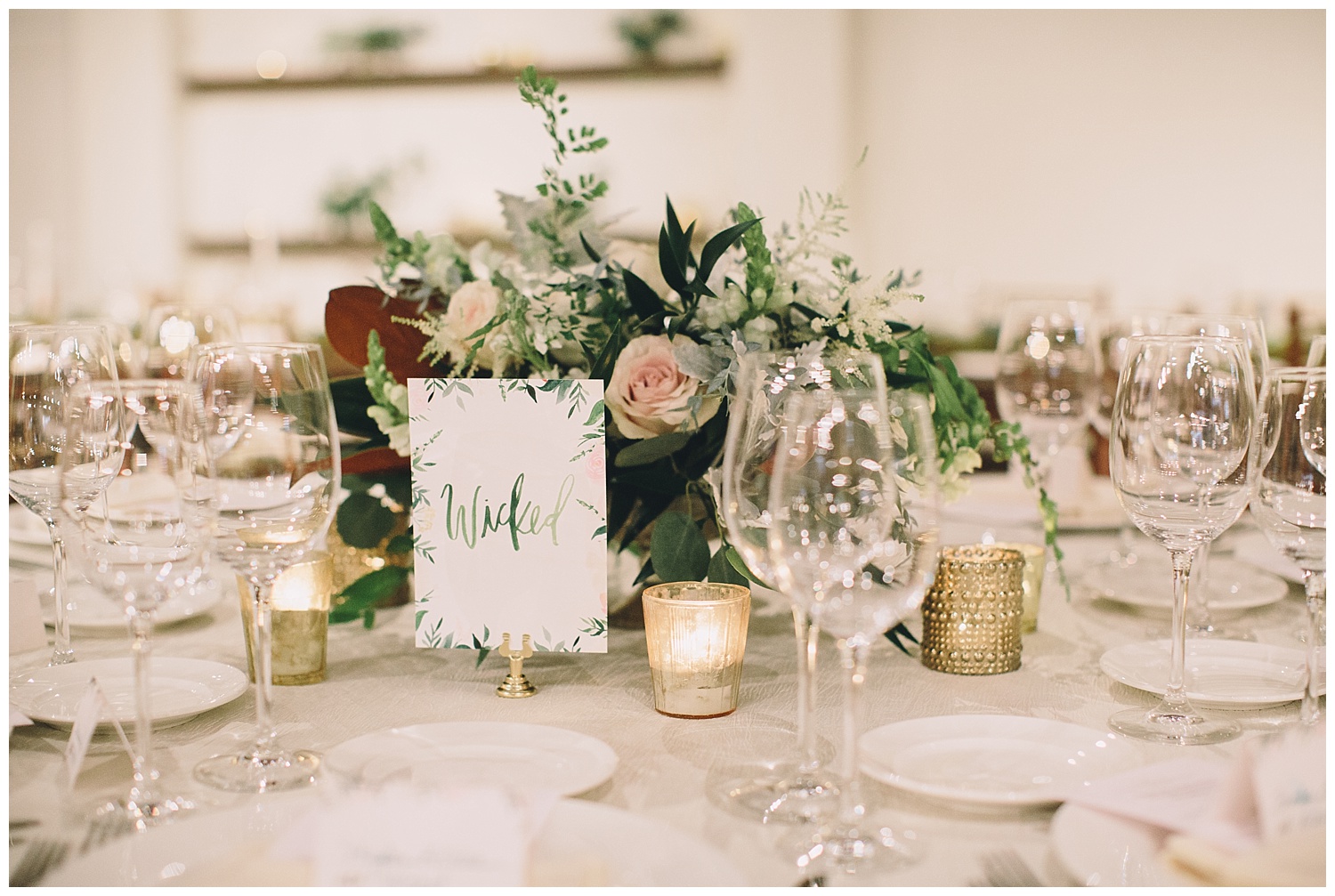 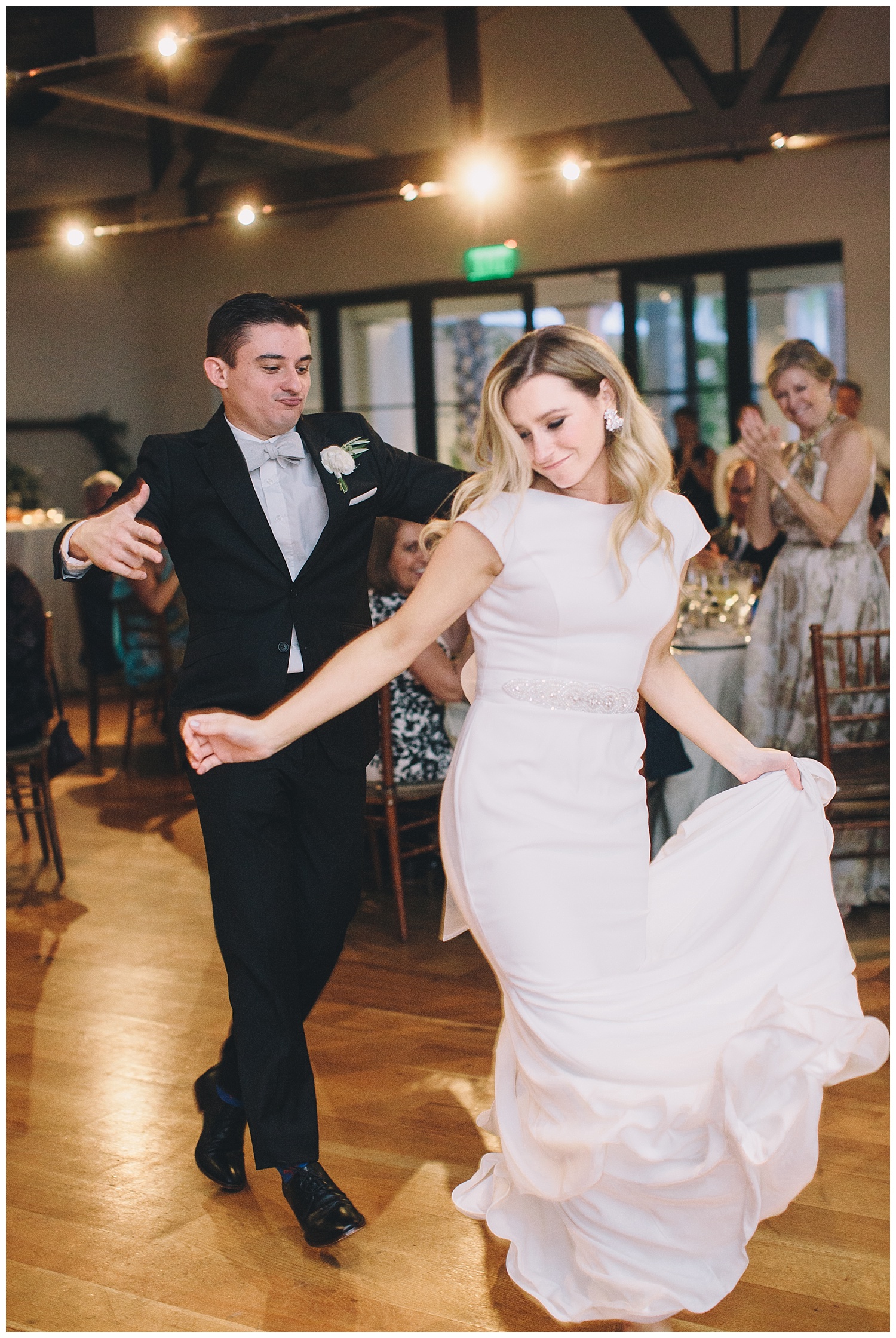 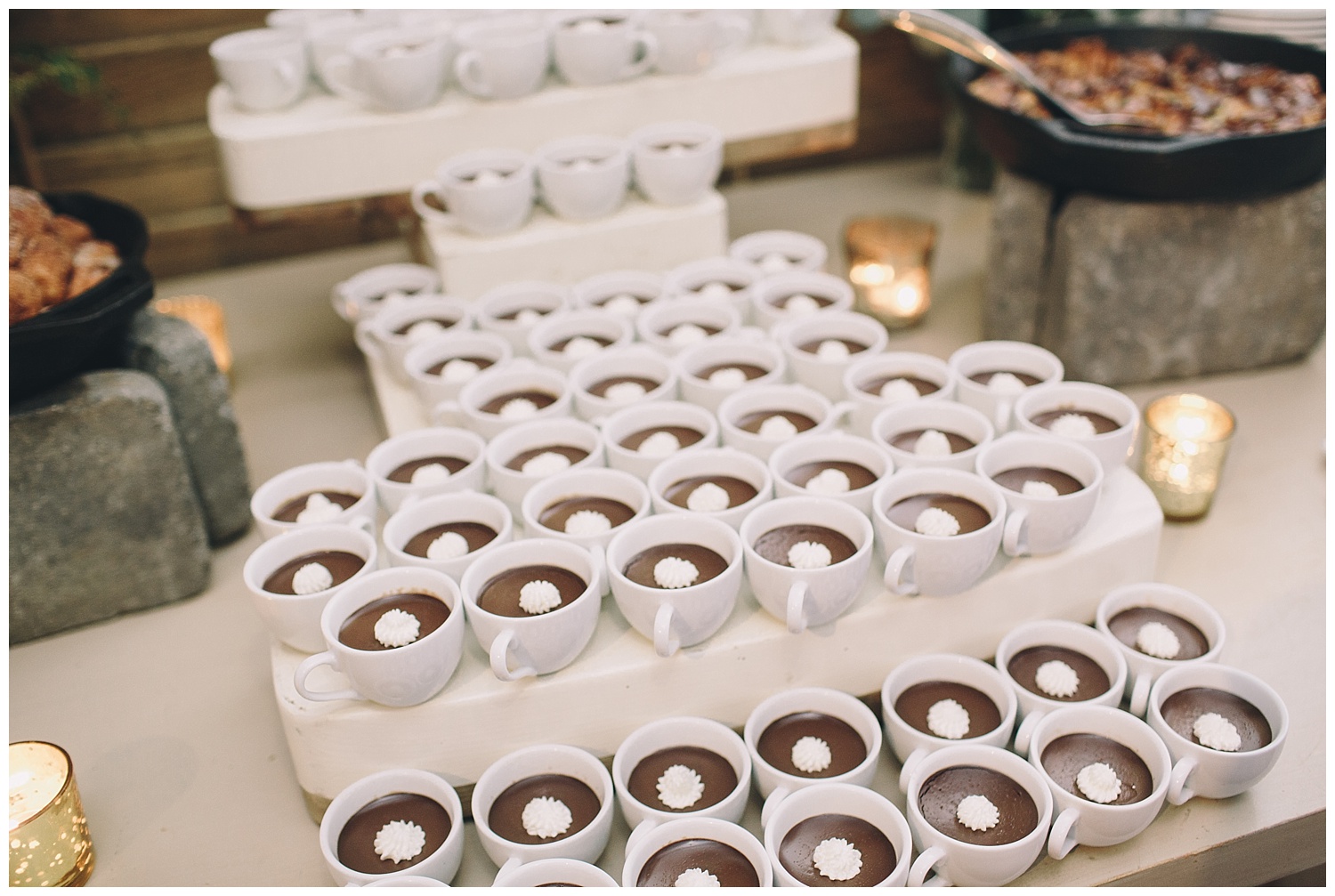 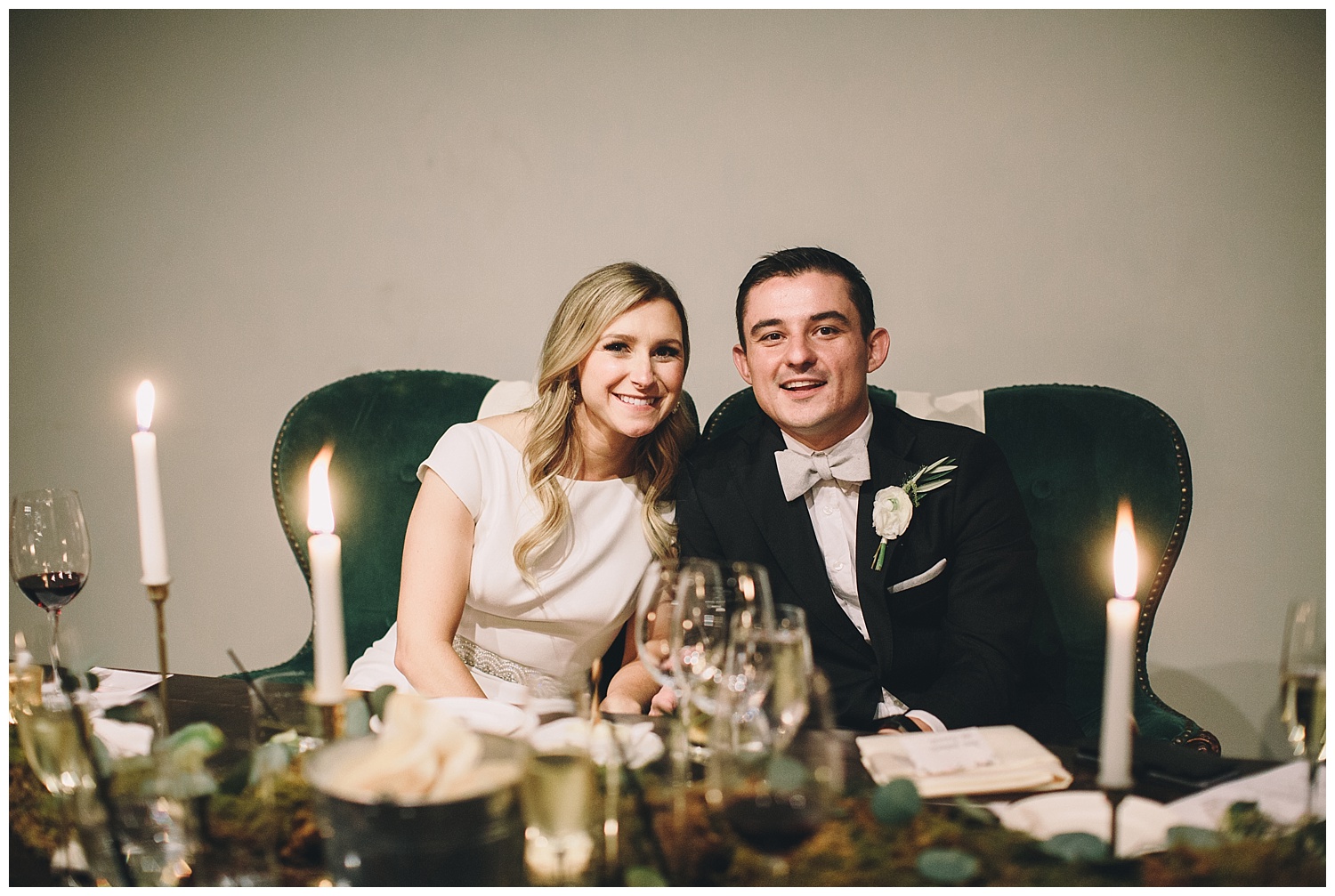 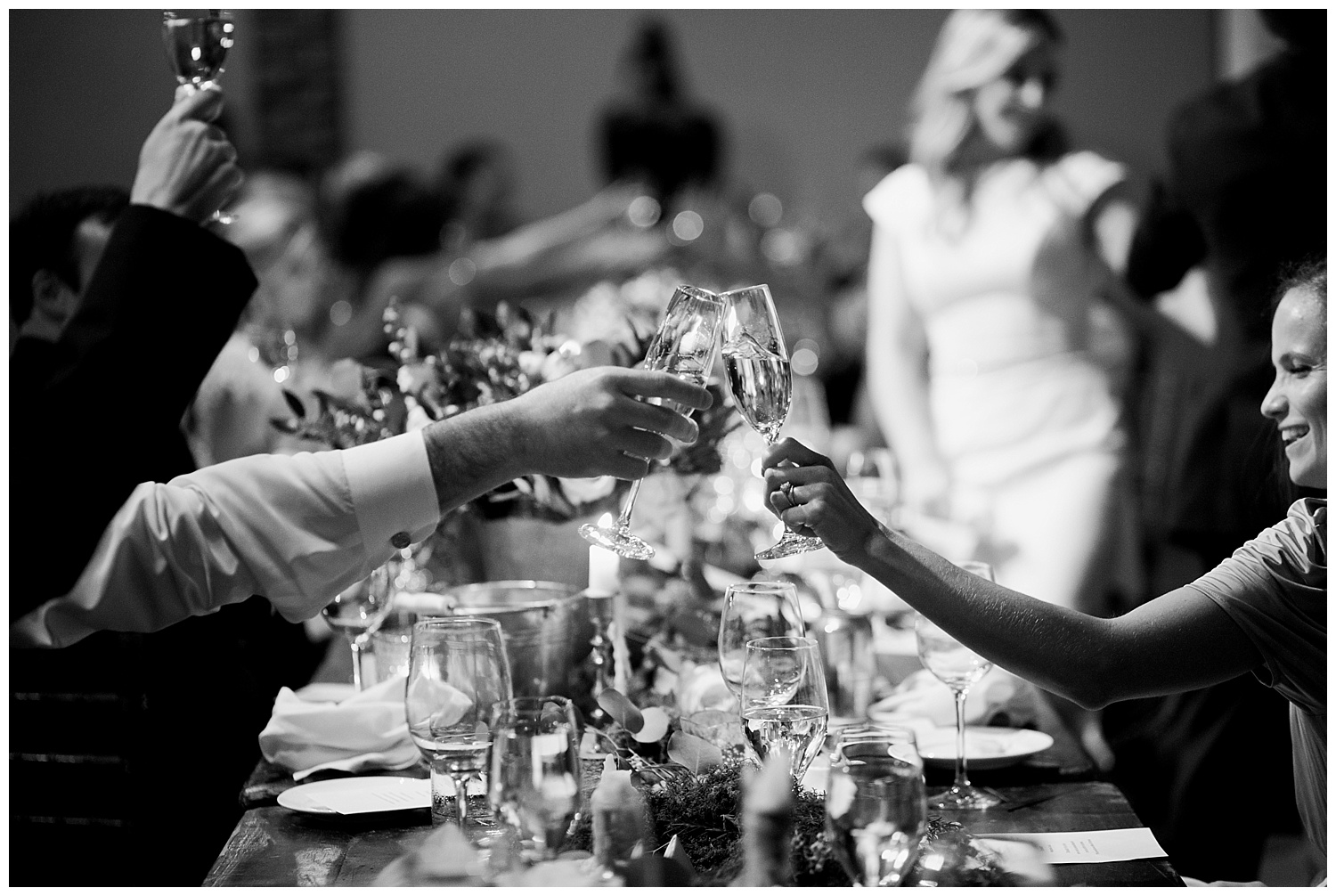 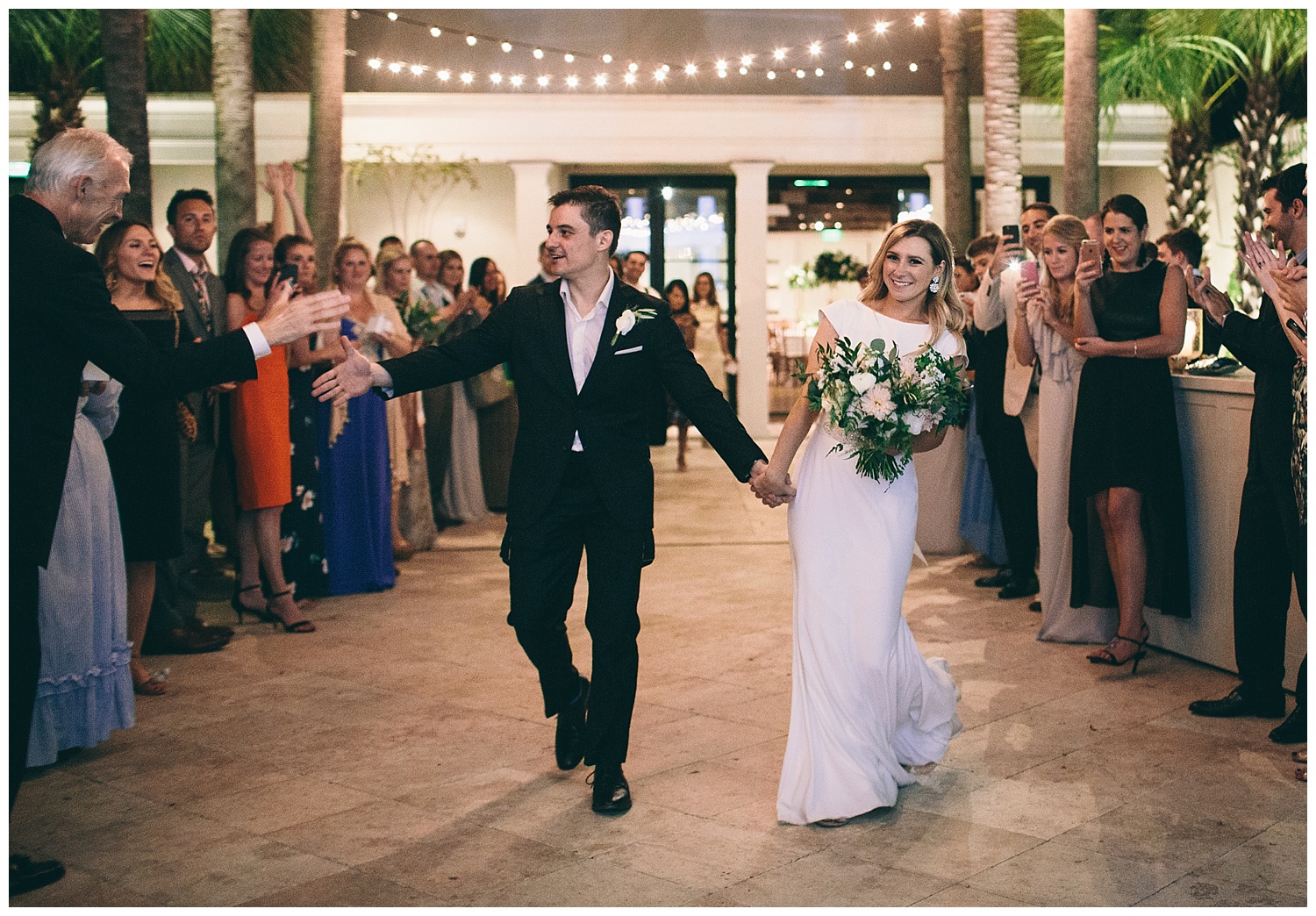 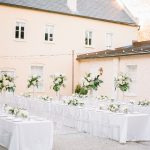 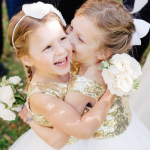 27 of the Most Precious Flower Girl and Ring Bearer Moments
By Catherine Lowe July 12, 2018 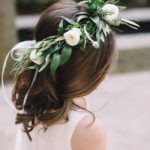 Charleston, Wildflour Pastry, Cannon Green, weddings, husband, wife, OtherBrother Entertainment
Welcome to The Wedding Row… Charleston’s ultimate resource for the most elegant and innovative weddings, along with all the posh details.