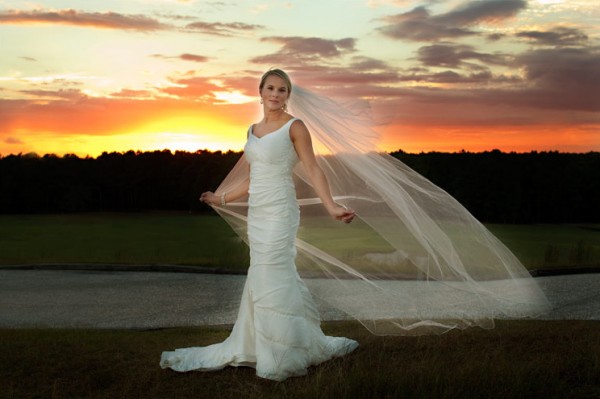 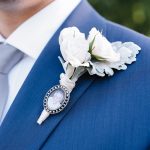 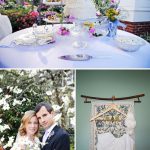 Charleston Weddings, Charleston wedding, Wedding Ideas, wedding blog, wedding blogs, The Connellys
Welcome to The Wedding Row… Charleston’s ultimate resource for the most elegant and innovative weddings, along with all the posh details.