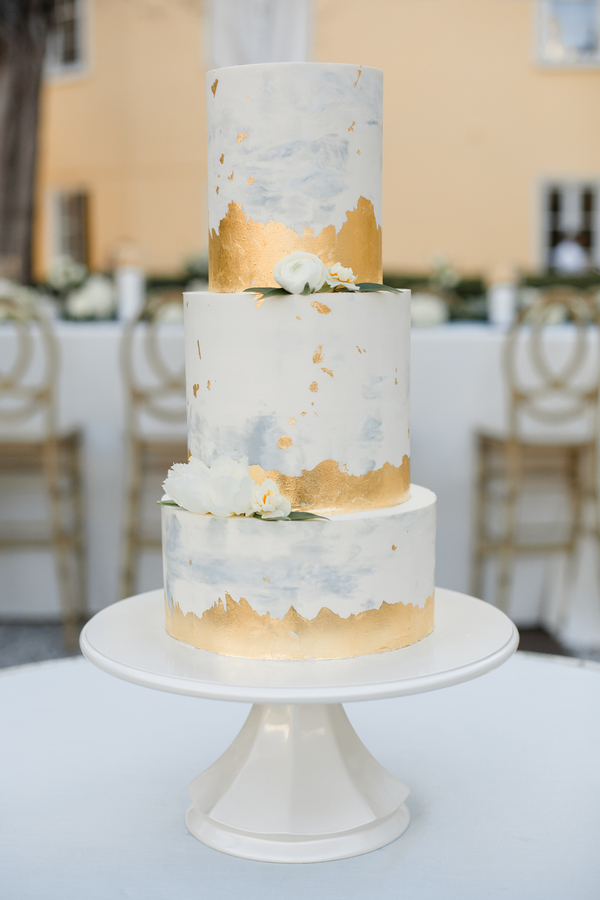 Katelyn and Ben’s romance began when they struck up a conversation at a bar in The Hamptons. At the time, Katelyn had just moved to New York after graduating from College of Charleston and Ben was working in the city. Shortly after that fateful night, they began dating and were inseparable from the very get-go. Two and a half years down the road, while eating at a French restaurant in Washington, D.C., Katelyn mentioned how much she adored French food. “Ben then looked at me and said, ‘Well I’m glad you do because we are boarding a plane to Paris in three hours,’” says Katelyn. And just like that, the two jetted off for a weekend getaway to the city of love–ooh la la! During an afternoon walk down the Parisian streets, Ben proposed to the love his life right in front of pont de Bir-Hakeim. And what’s more? There was even a photographer waiting to capture the special moment with the Eiffel Tower in the background. Kudos to you, Ben. Since the two love the Carolinas, they knew instantly they wanted to get married right here in Charleston and with the help of the masterminds at Boutique Planning, pulled off a soirée at the William Aiken House like no other. With a stunning gilded cake filled with lemon buttercream and a raspberry filling (yum!), a live wedding painter, and a band that completely brought down the house, Ben and Katelyn’s “I do’s” left guests enjoying every minute of the night. Scroll on to see all of the photos from Riverland Studios. 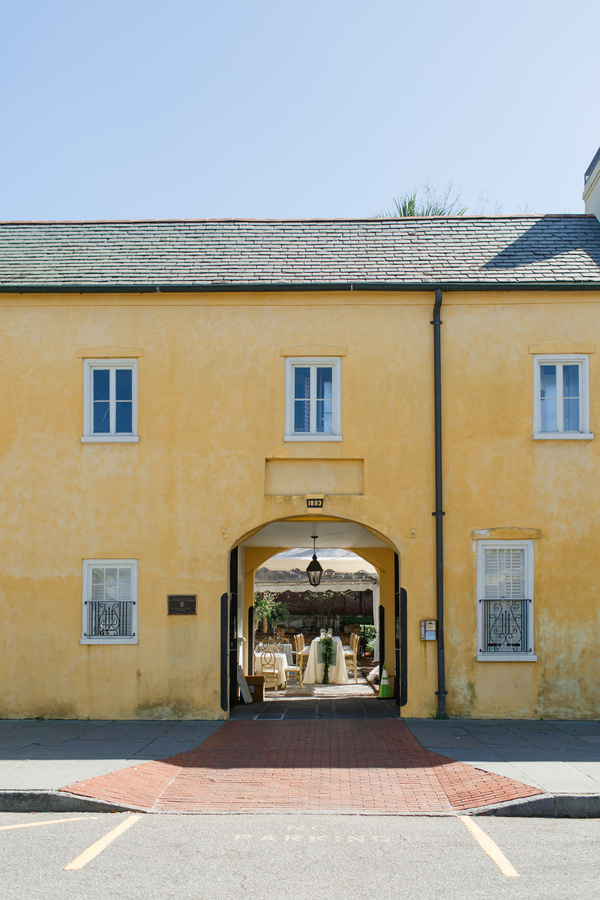 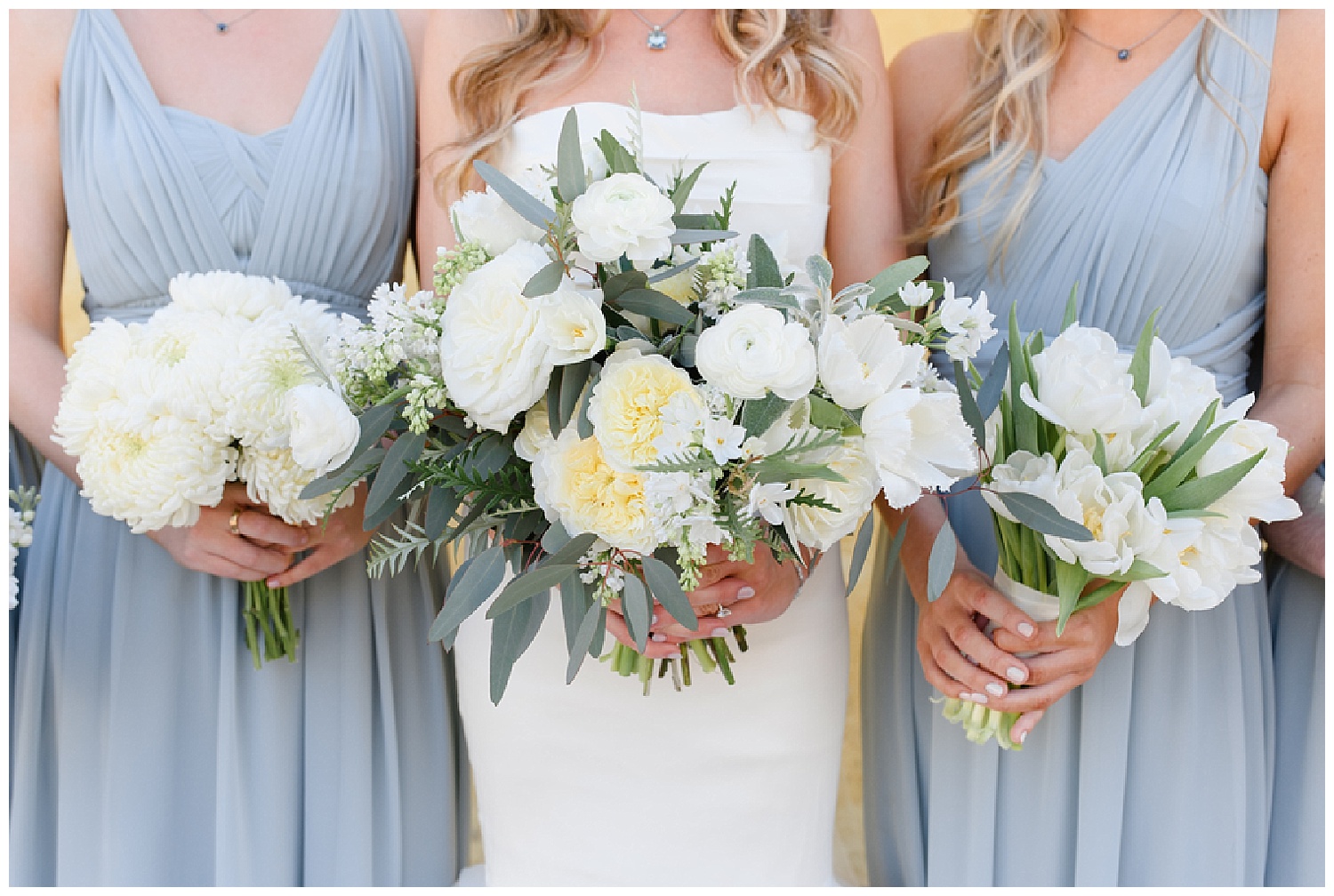 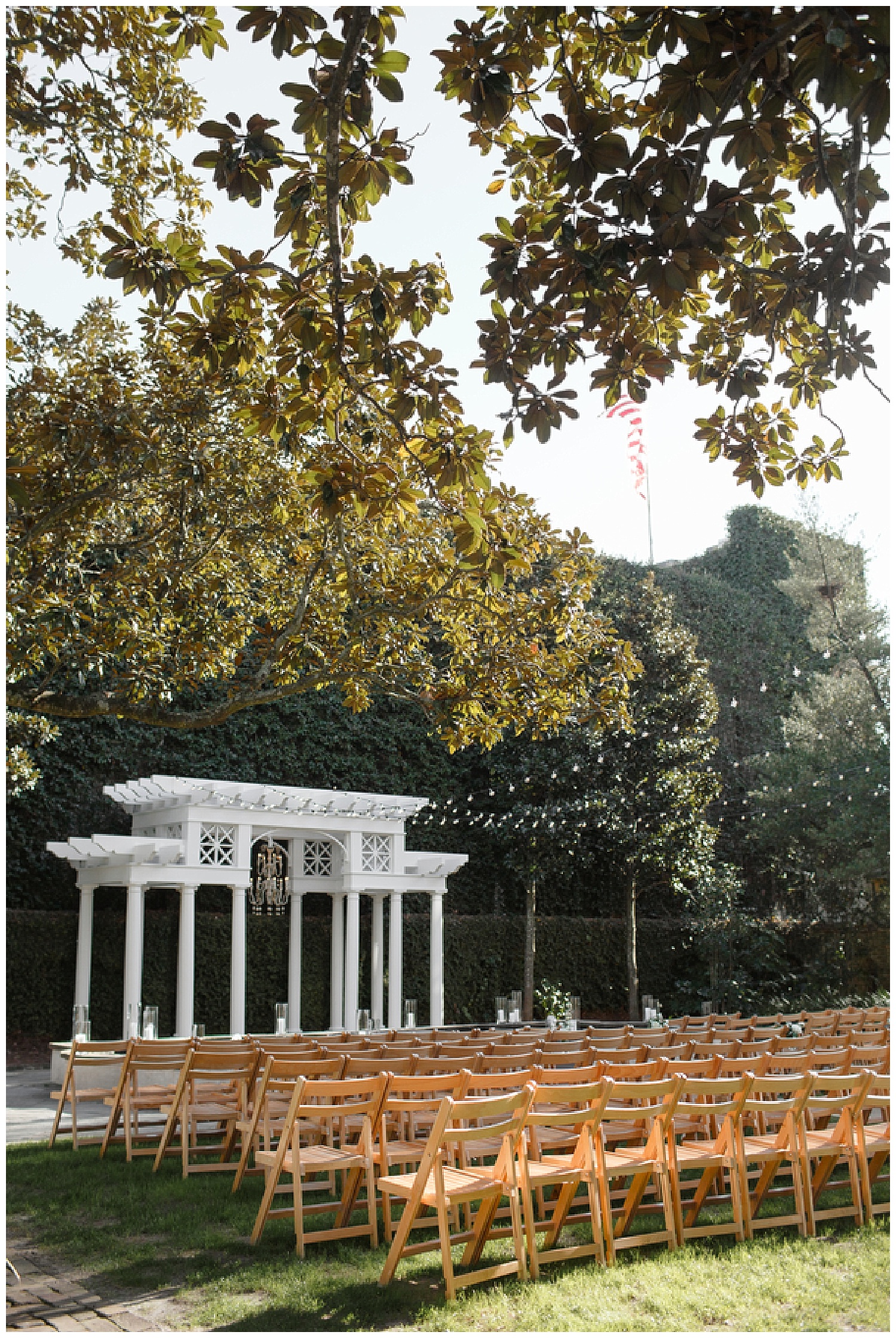 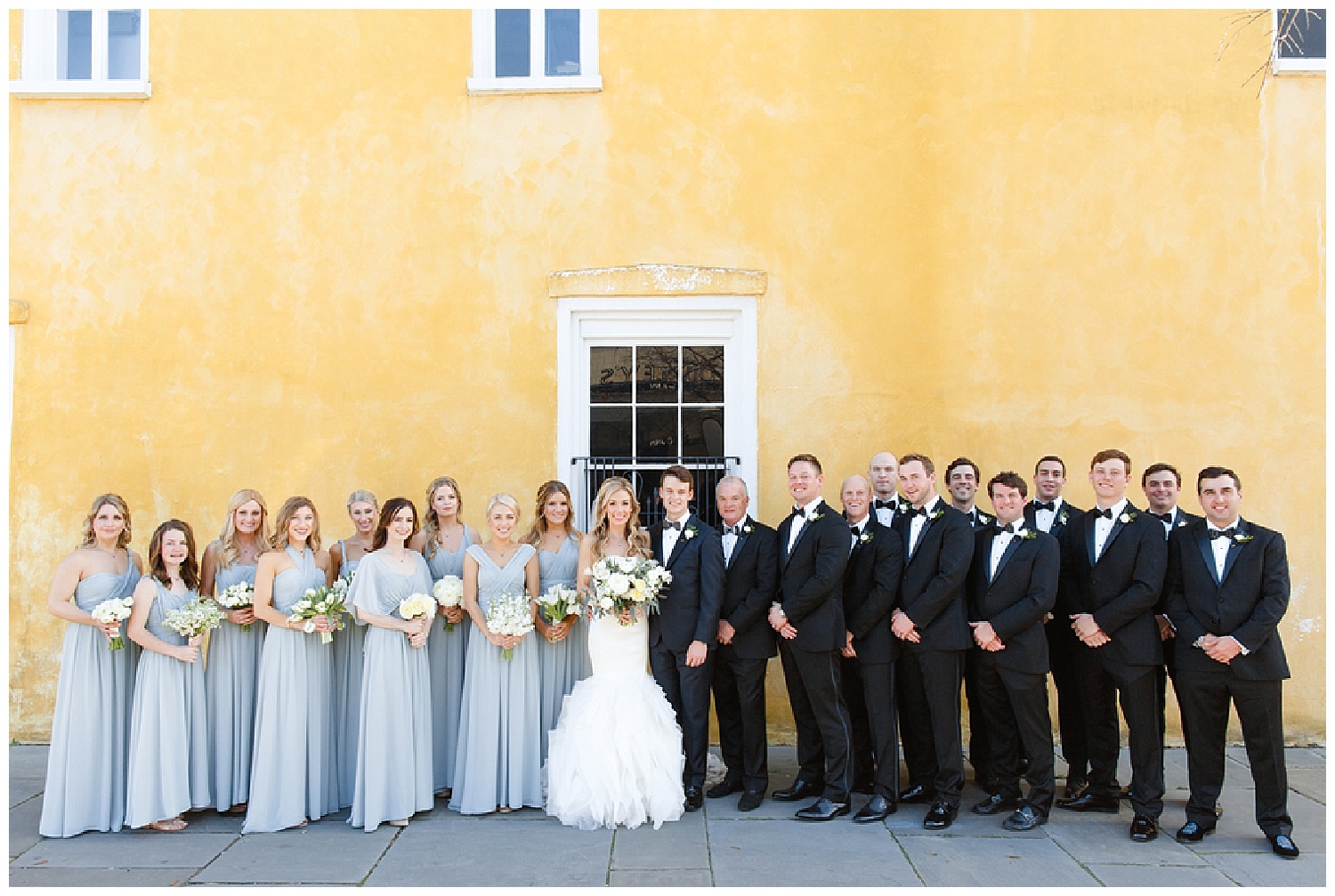 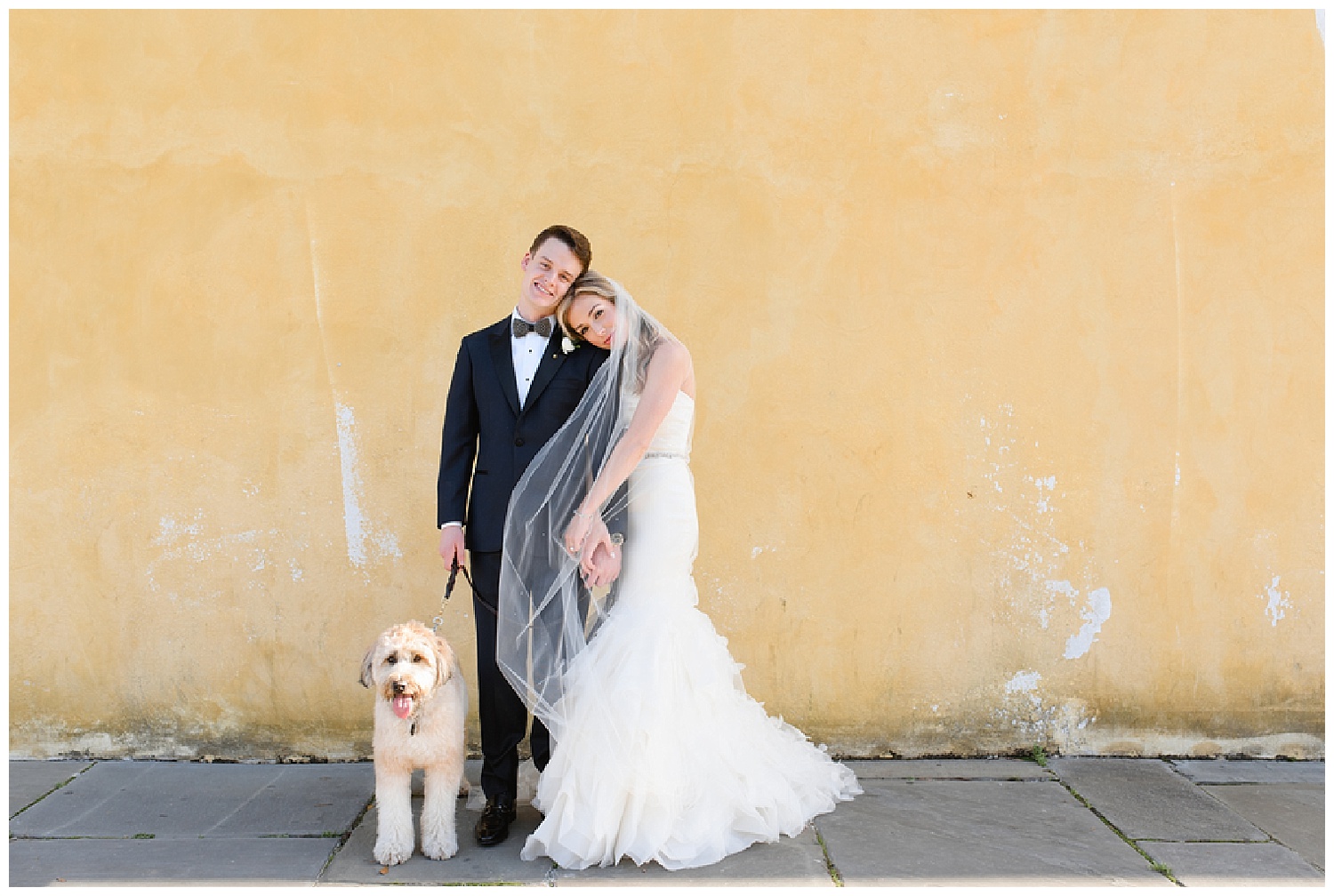 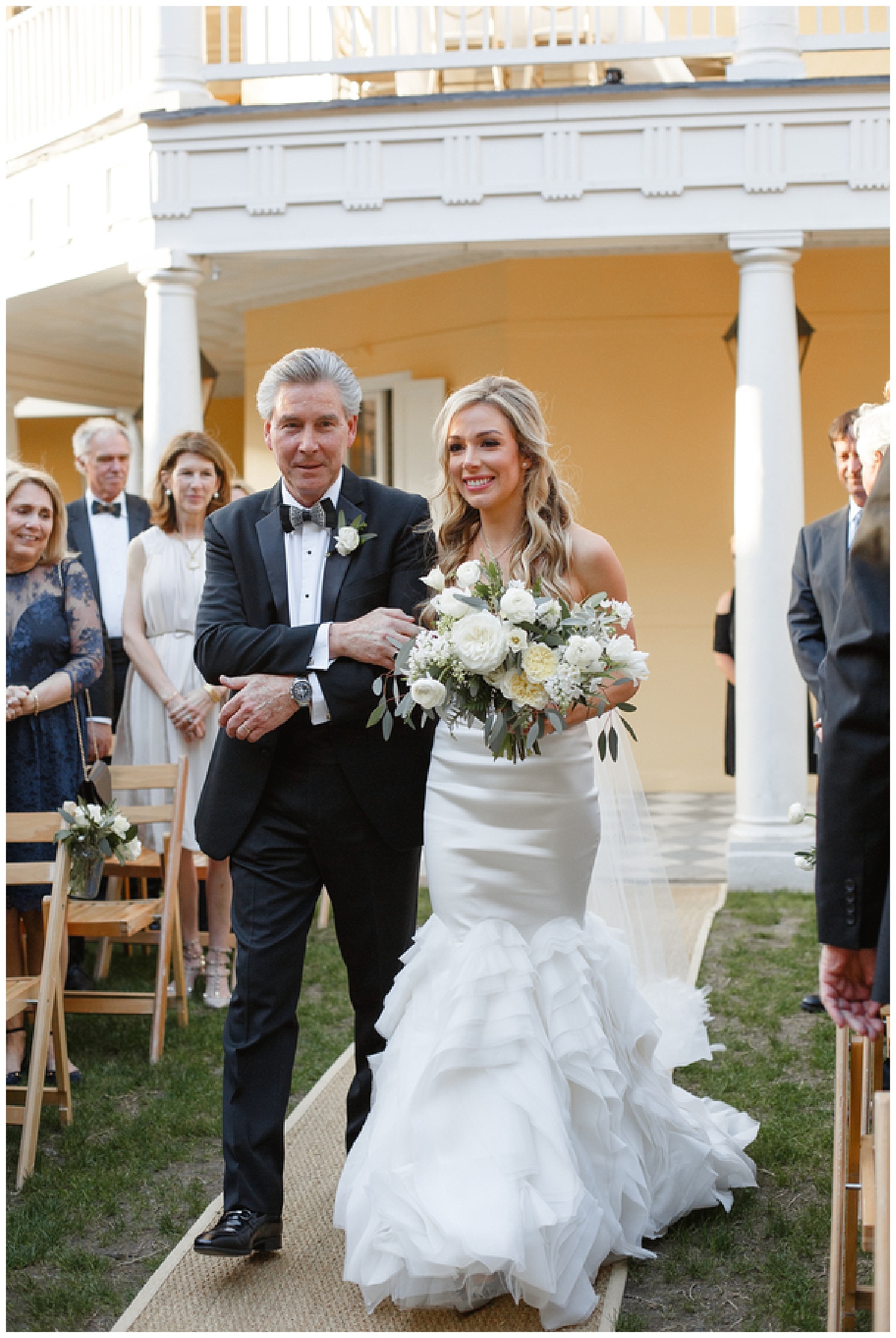 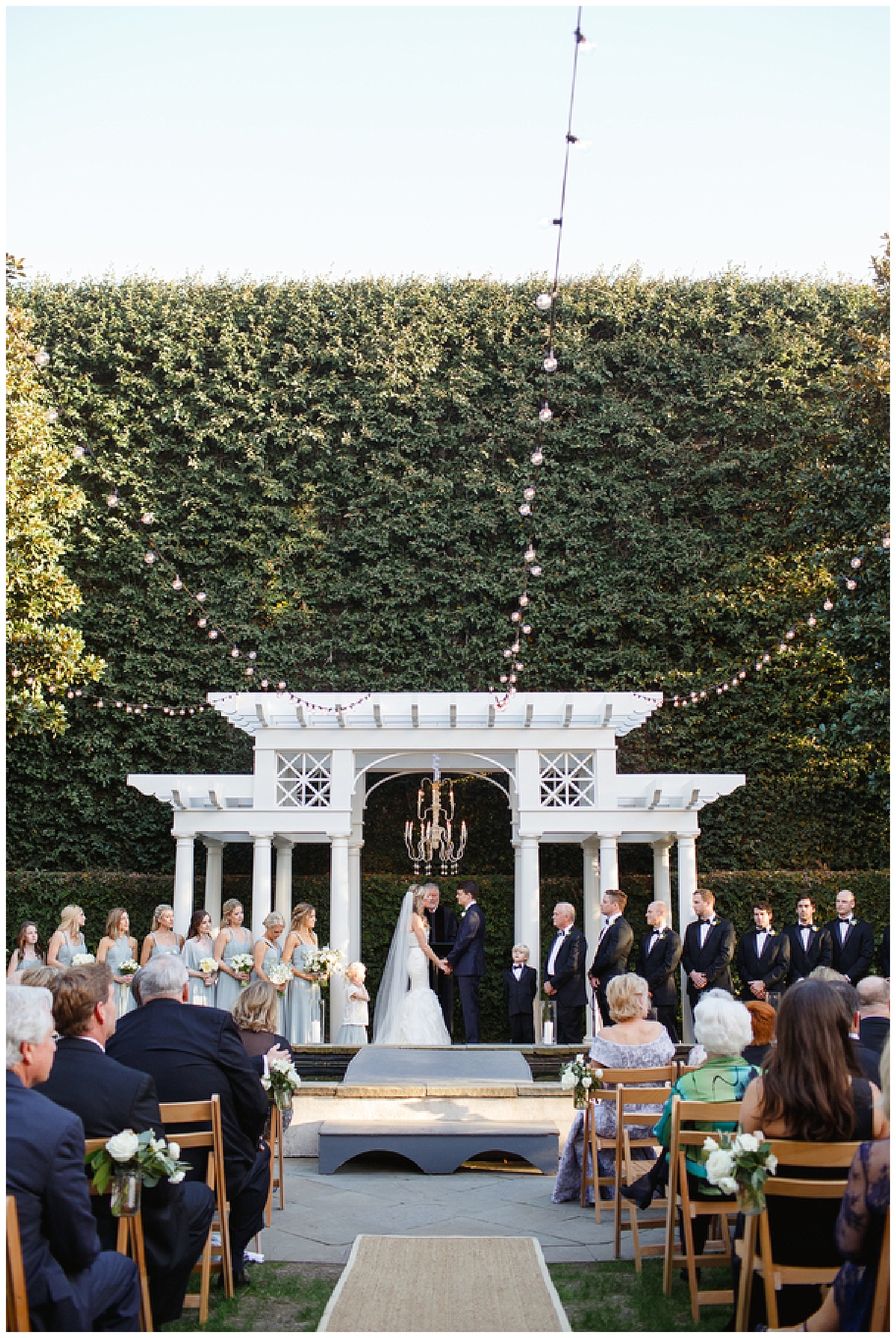 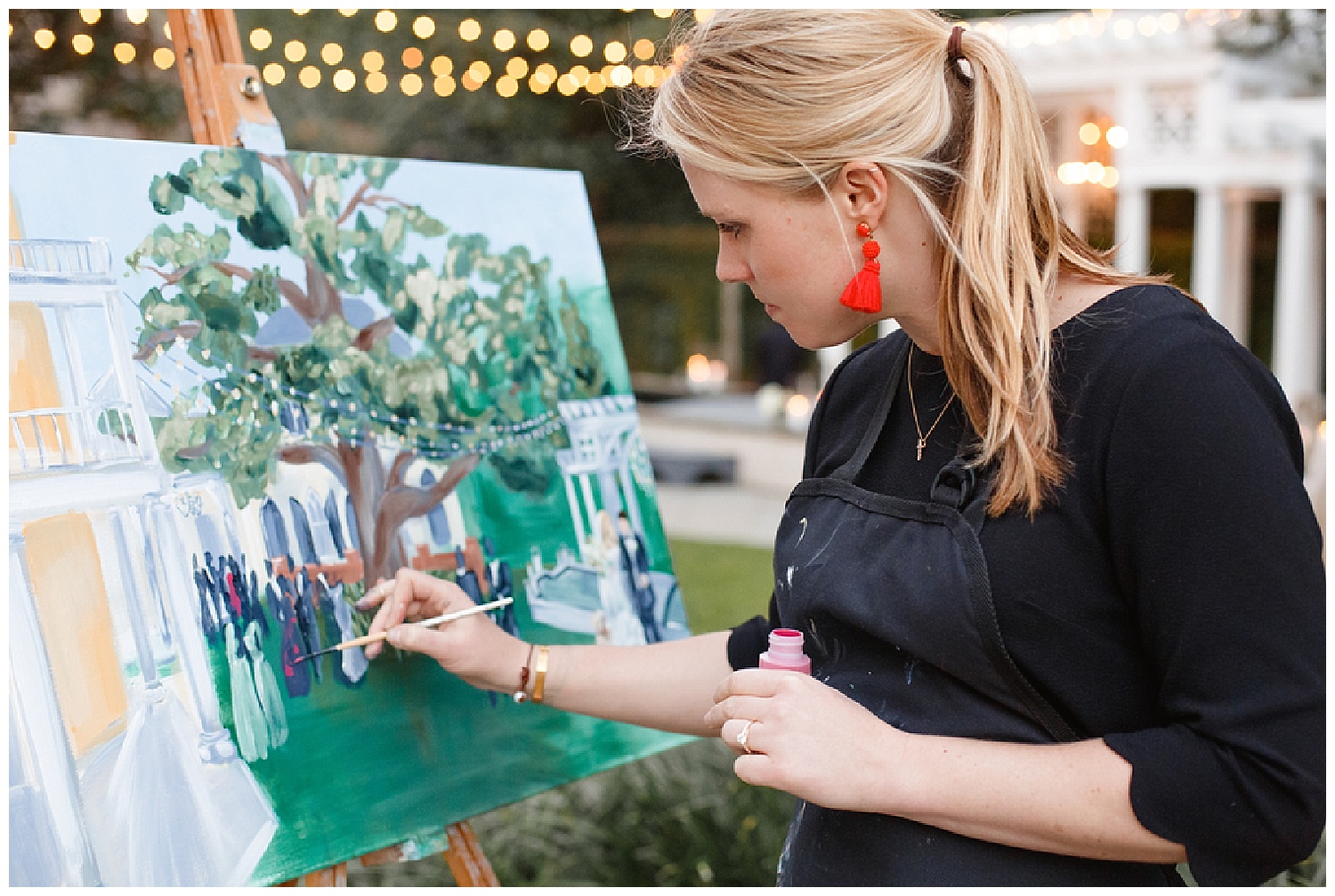 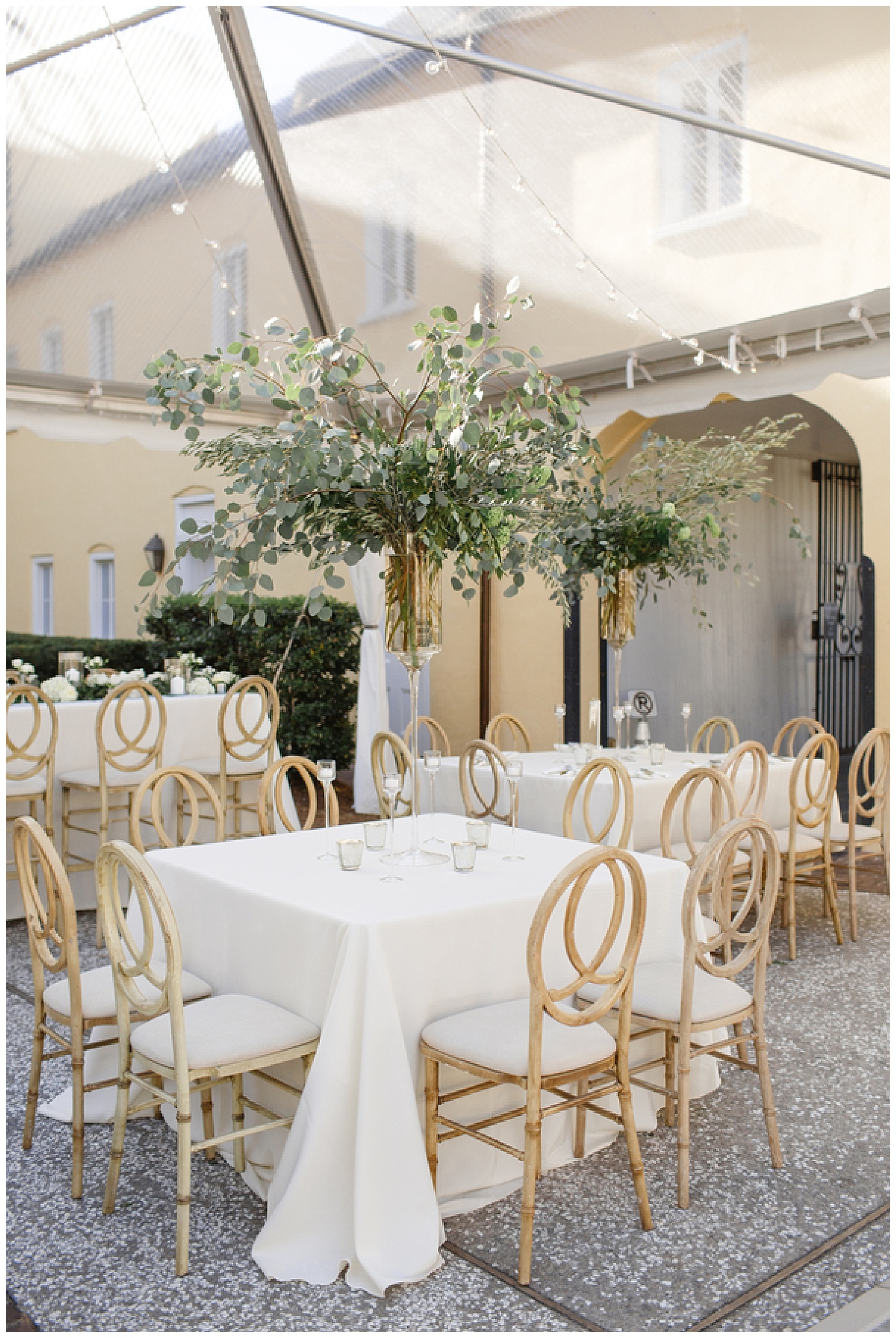 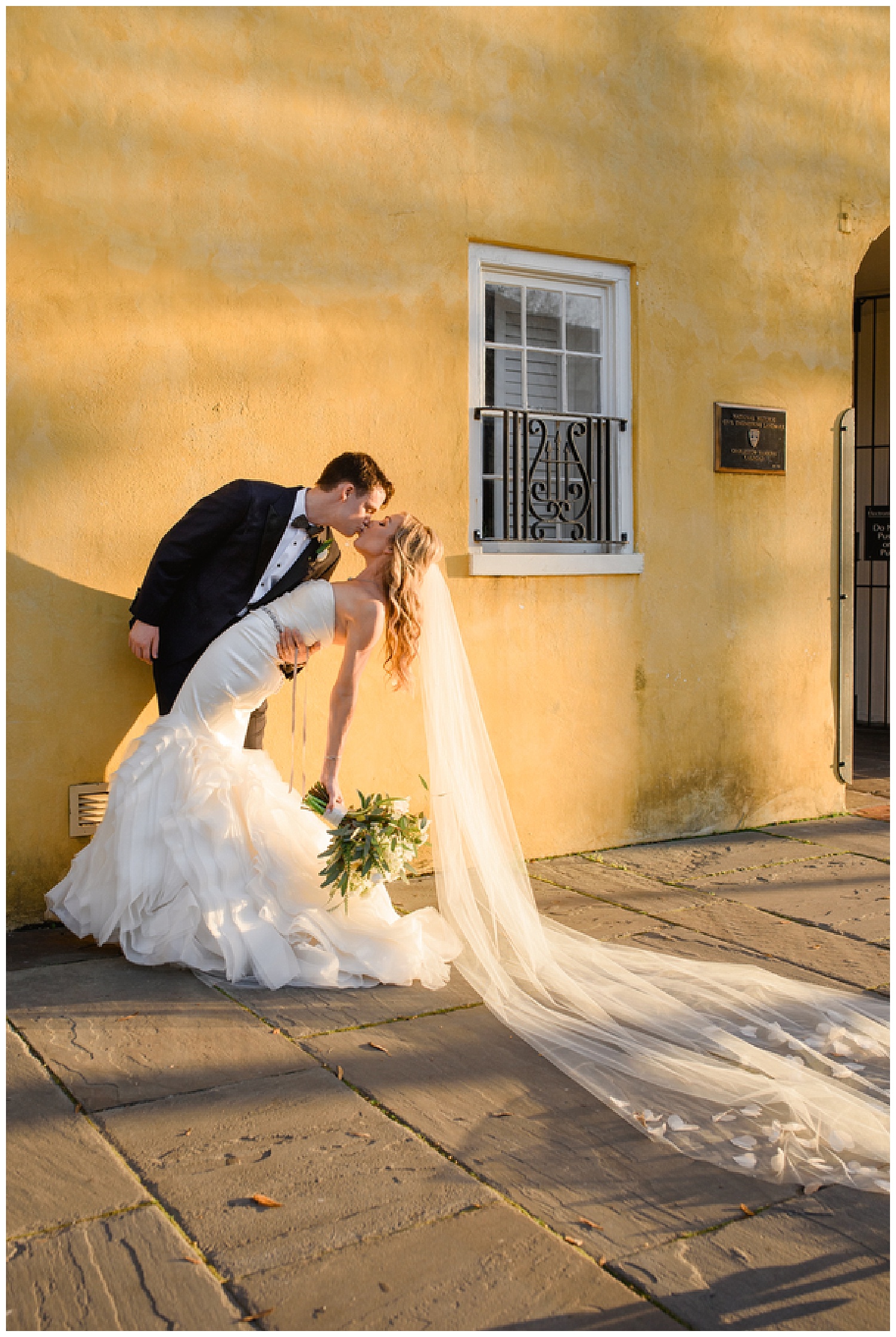 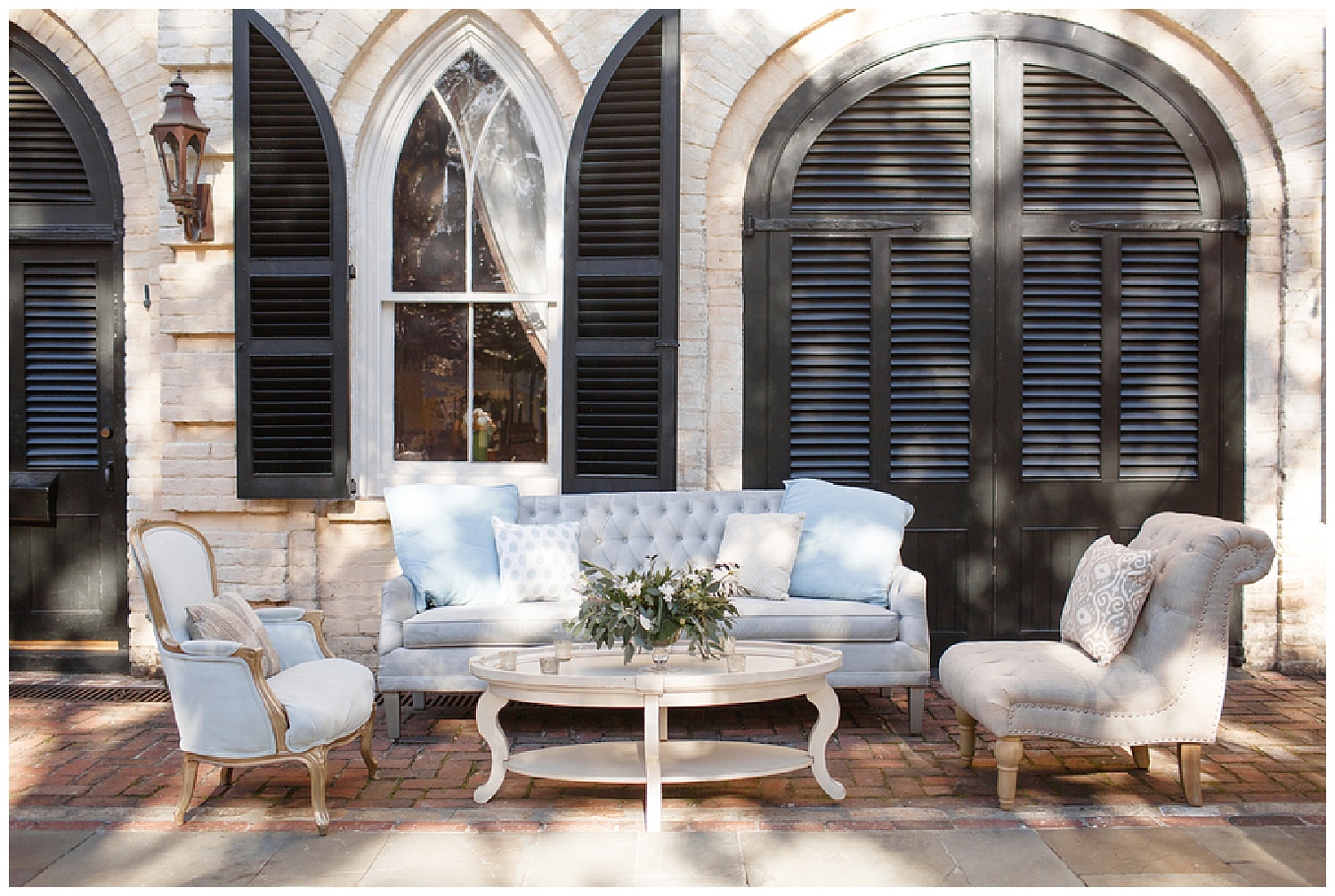 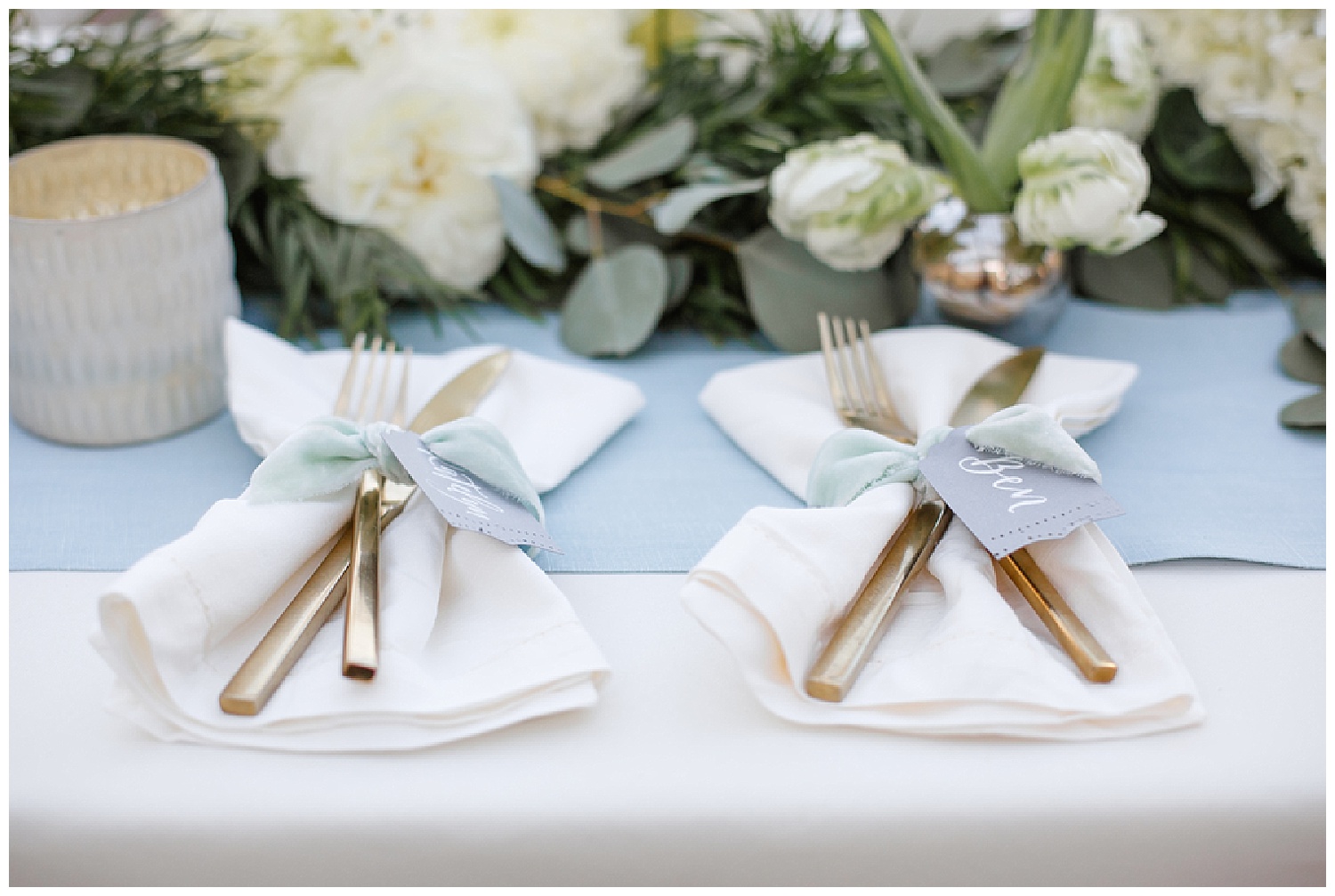 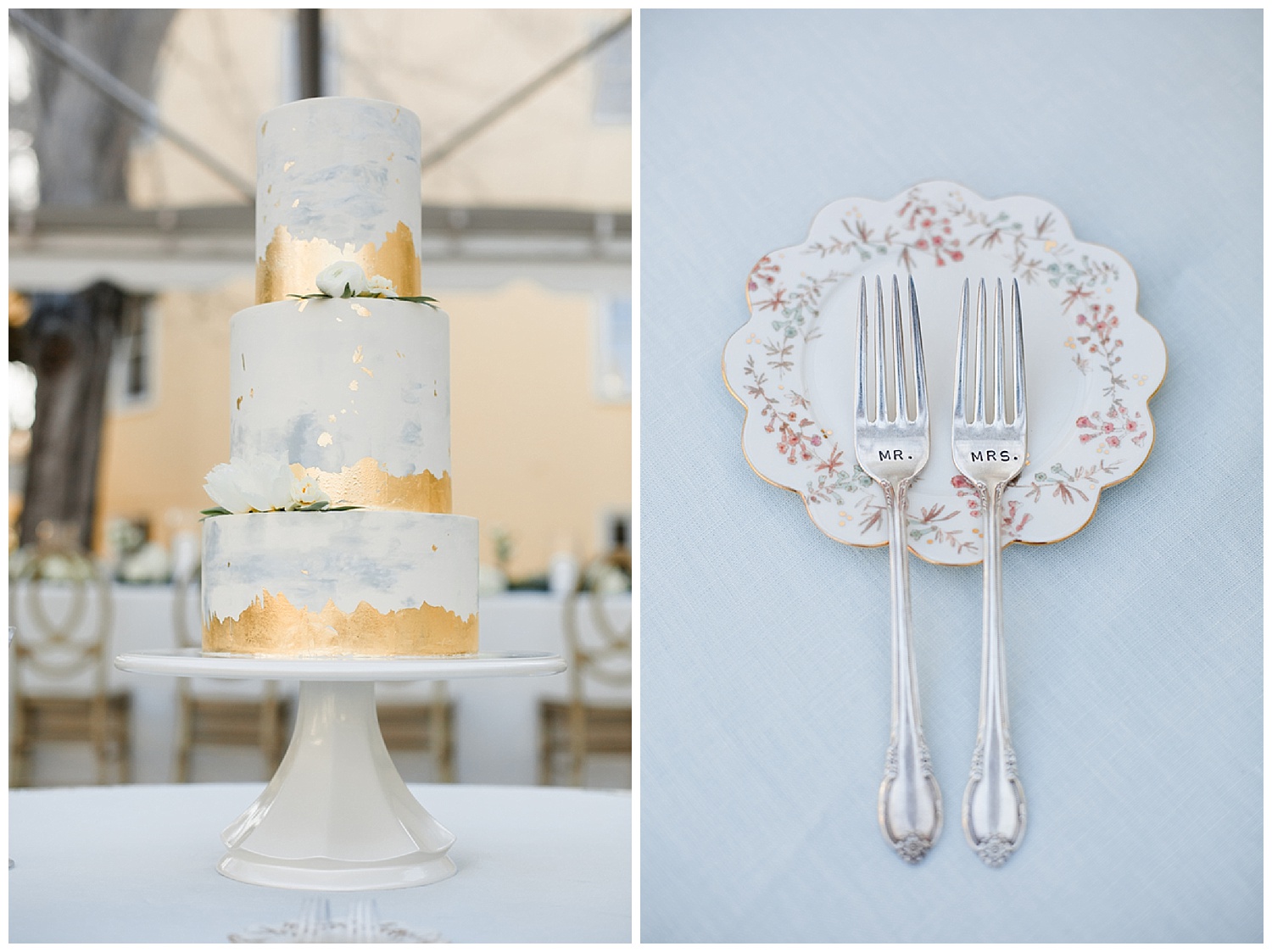 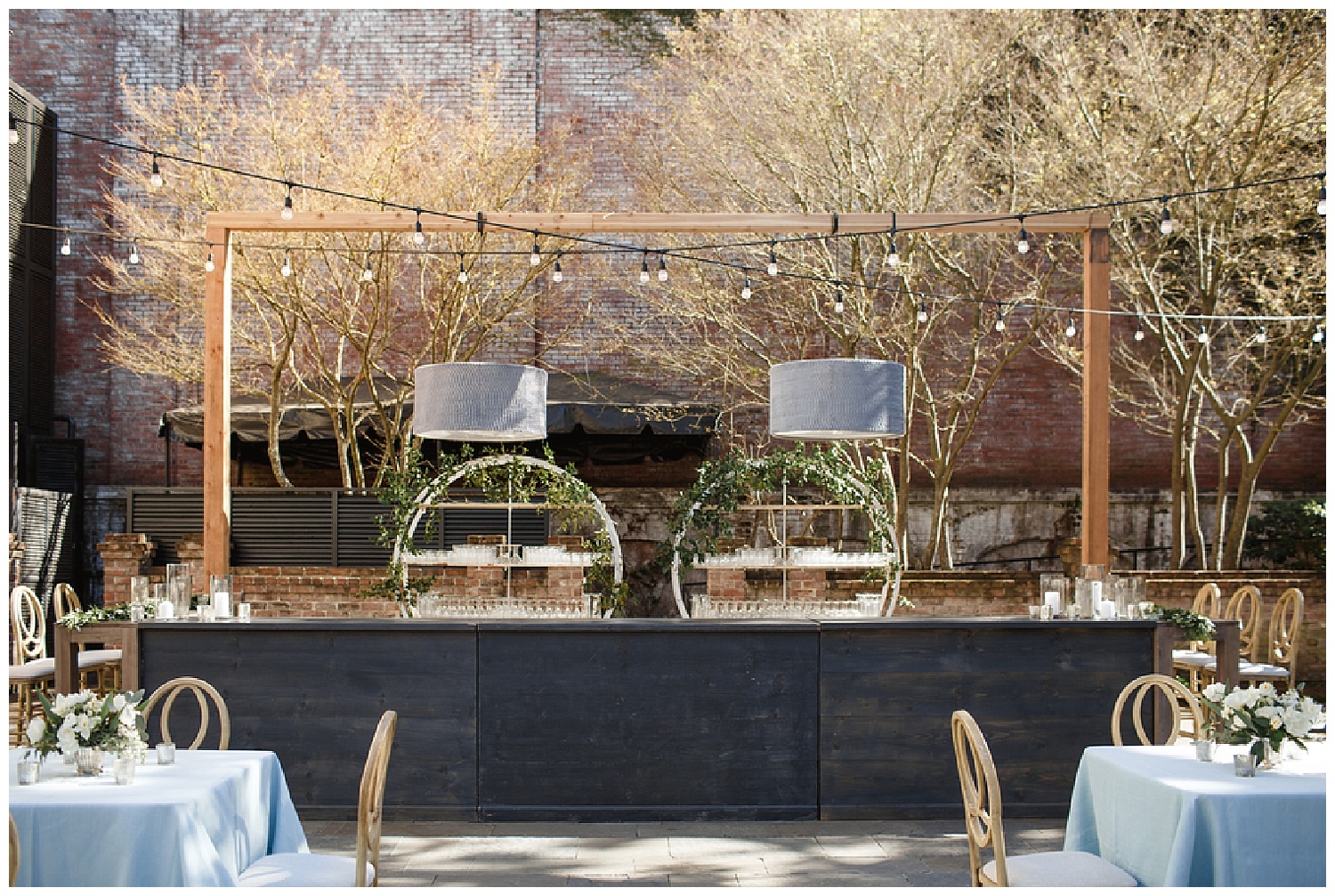 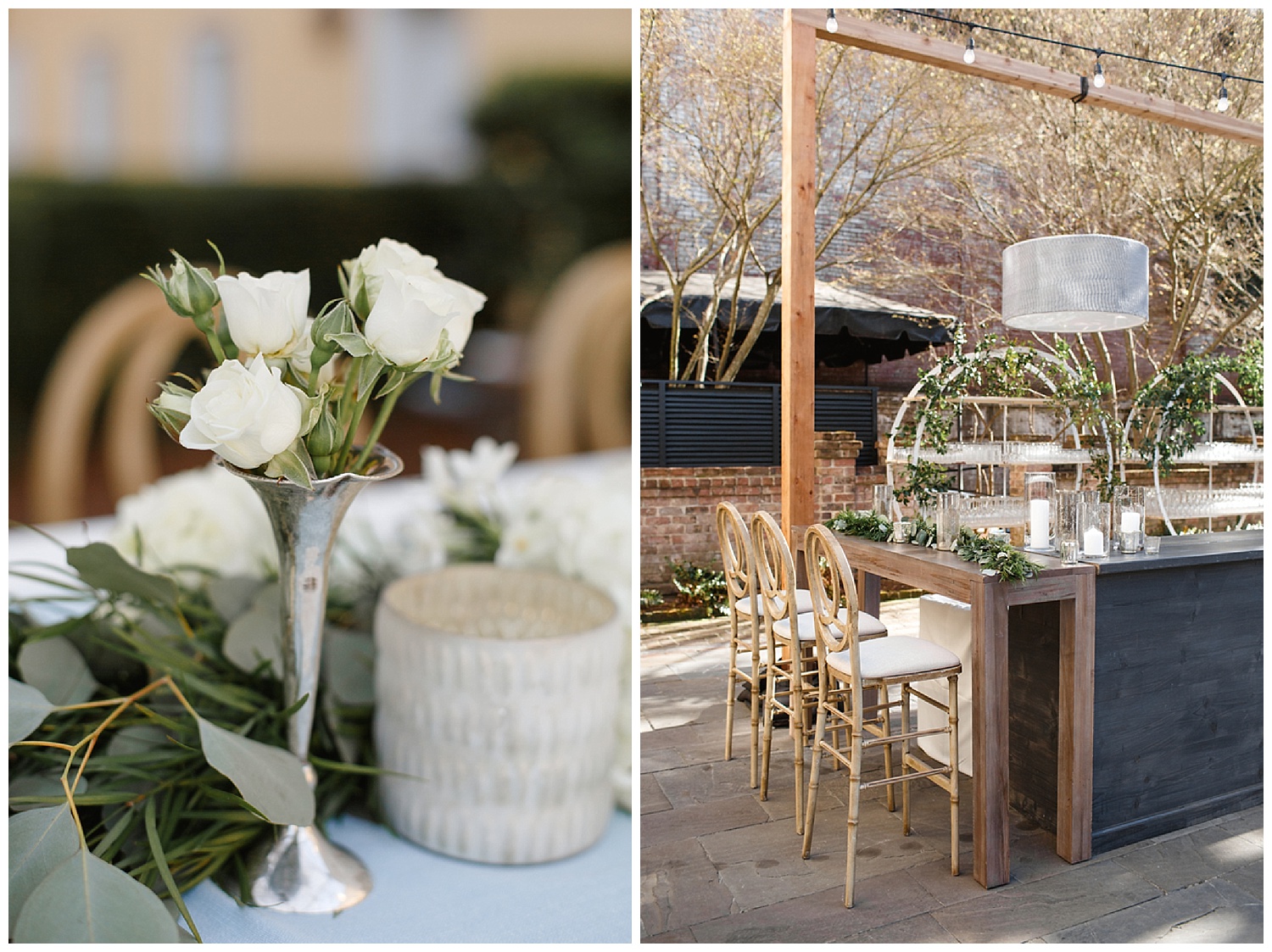 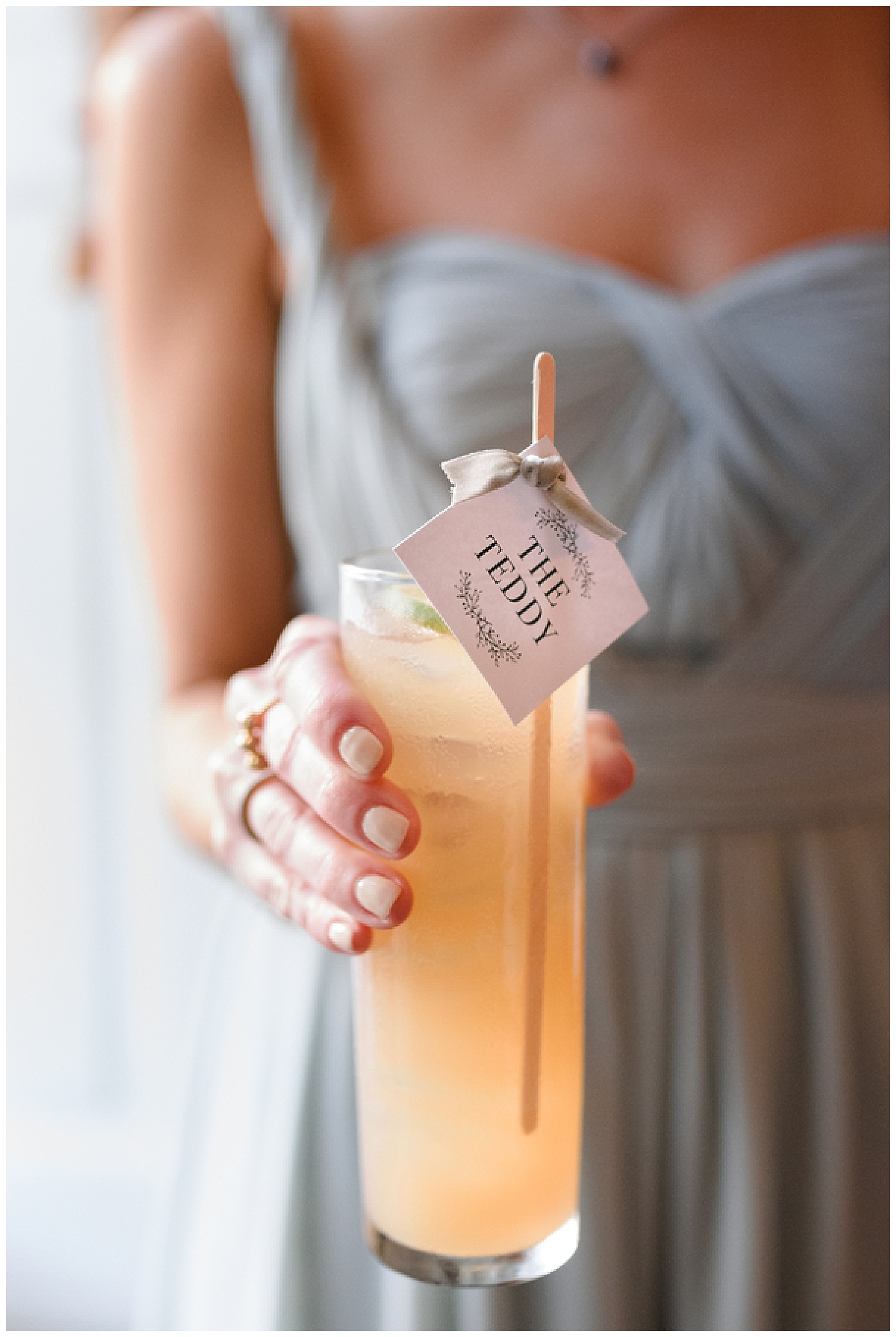 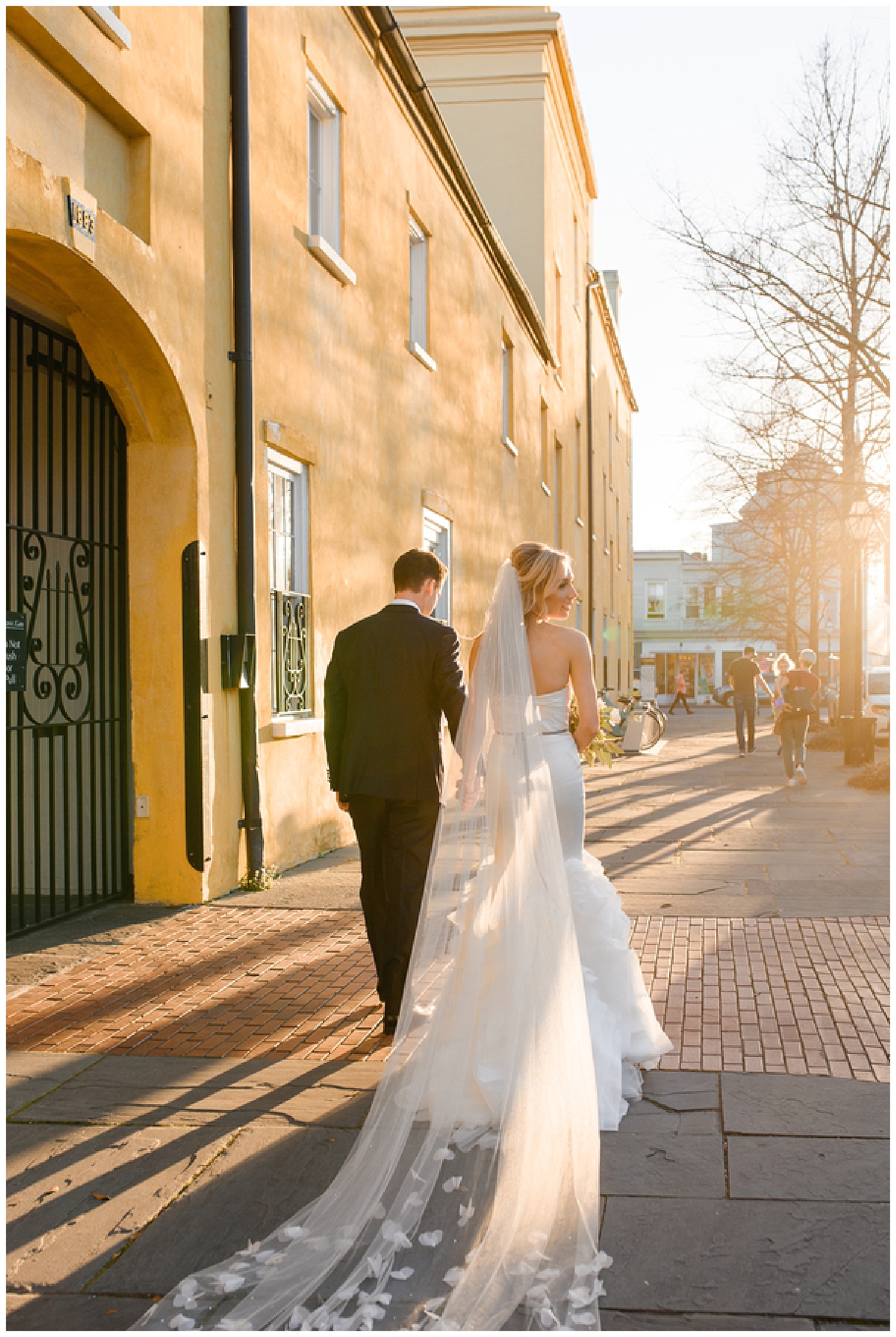 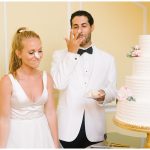 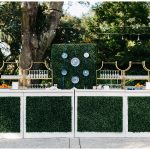 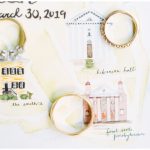 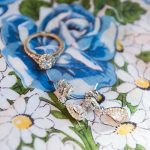 Charleston, South Carolina, Riverland Studios, Boutique Planning, wedding, lashes and lace, weddings, southern, husband, wife
Welcome to The Wedding Row… Charleston’s ultimate resource for the most elegant and innovative weddings, along with all the posh details.