Bella Bridesmaid is excited to announce the…Go long with Jenny Yoo’s July “Long Dress” Promo! Receive an extra 10% off long bridesmaid dresses and 10% off alternative bridal, orders must be placed by July 31st, 2010

Enjoy this promotion the entire month of July! 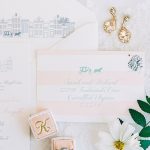 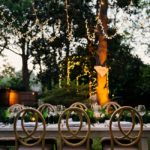 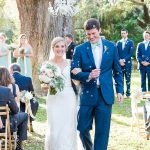 Jenny Yoo, Bella Bridesmaid
Welcome to The Wedding Row… Charleston’s ultimate resource for the most elegant and innovative weddings, along with all the posh details.