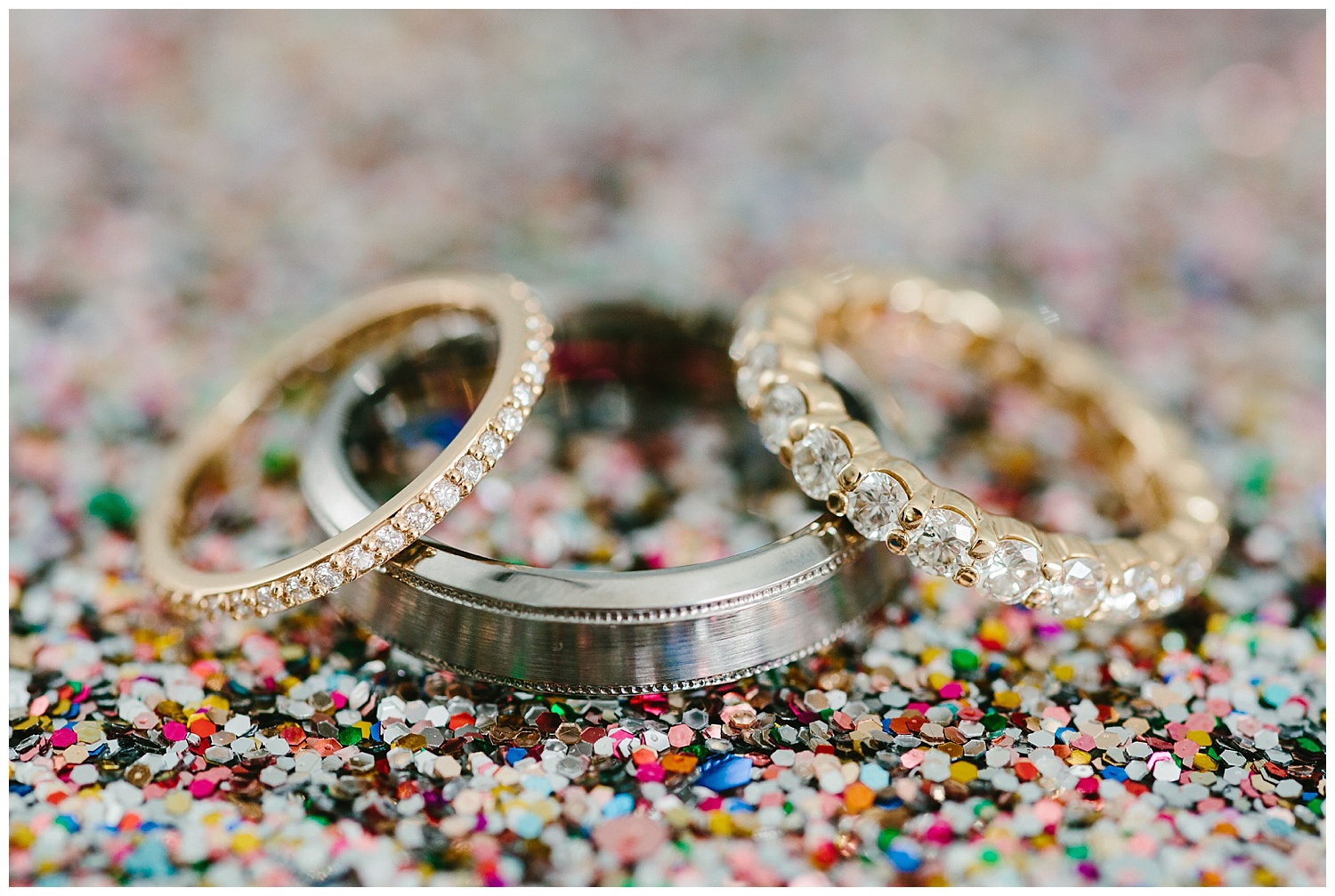 You know about “designated travel companions,” right? It’s when someone who works for an airline gets to pick a “buddy” who can travel at the same nominal fees (we’re talking taxes and regulatory fees alone) that the employee enjoys. Perk city. So when Gina, who had an internship with Delta Air Lines, designated her then-boyfriend Alex as her companion, it was a pretty big deal. “Often we would leave Friday evenings, travel off to Europe, and come back Sunday afternoon,” says Gina of their courtship days. Ten years later, the pair, who met in the business program at University of Cincinnati, were in Charleston to tie the knot at Wingate Plantation on John’s Island. As for the proposal? There wasn’t one, says Gina. “We were just talking one day how it would be nice if our families came to Folly Beach with us.” (The couple had started vacationing on Folly a few years back.) “We decided that this is the year, let’s just get married when we are down there and have a nice family memory!” With the help of Pure Luxe Bride (who specializes in micro weddings like the one Gina and Alex wanted), the two said “I do” with eight family members and Polo, their dog, in attendance. One of our favorite details? Check out the use of pineapples throughout the wedding. From a cake almost too pretty to eat (almost) to Alex’s spiffy socks, their day was filled with good cheer galore. See all of the photos from Emily Meeks below. 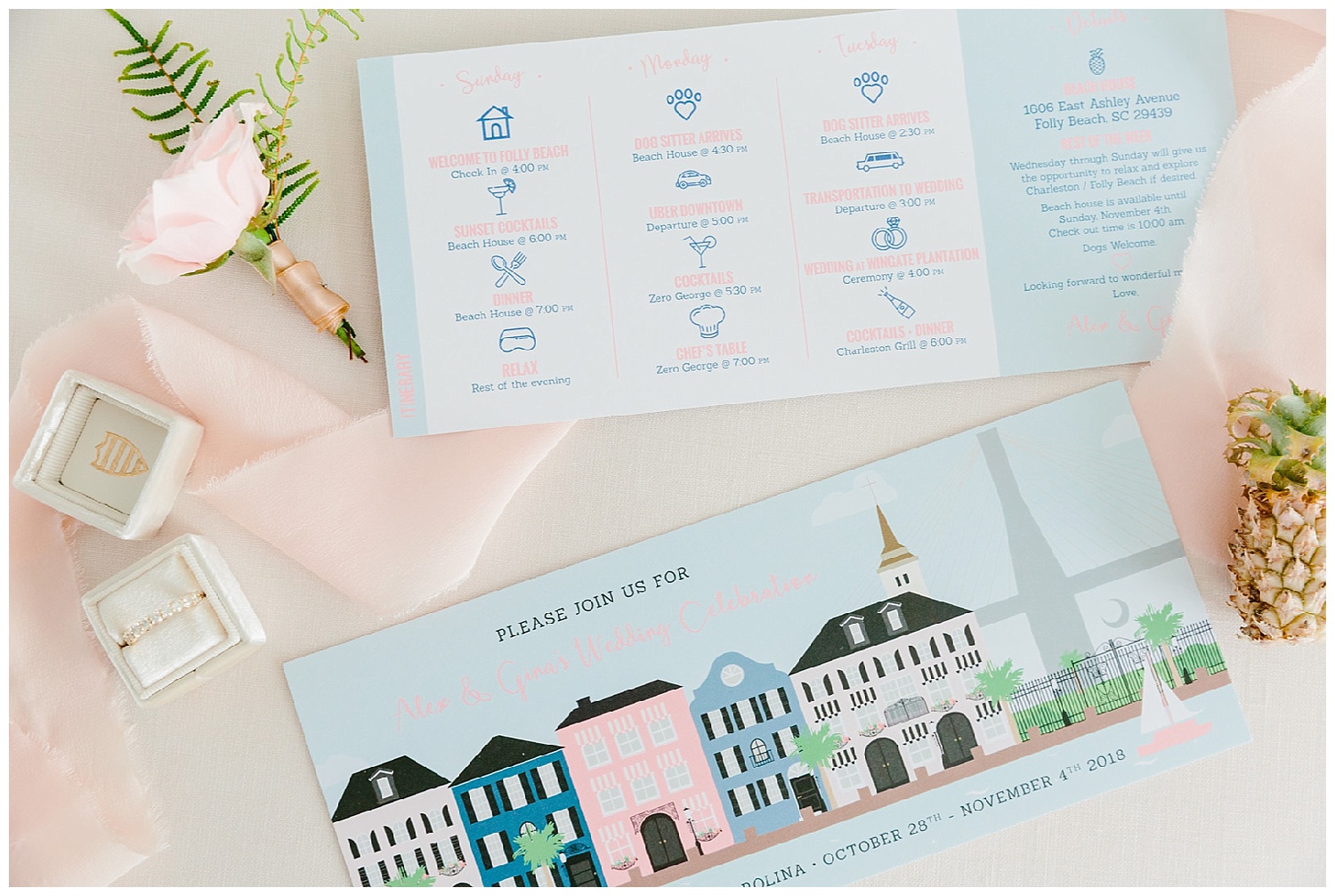 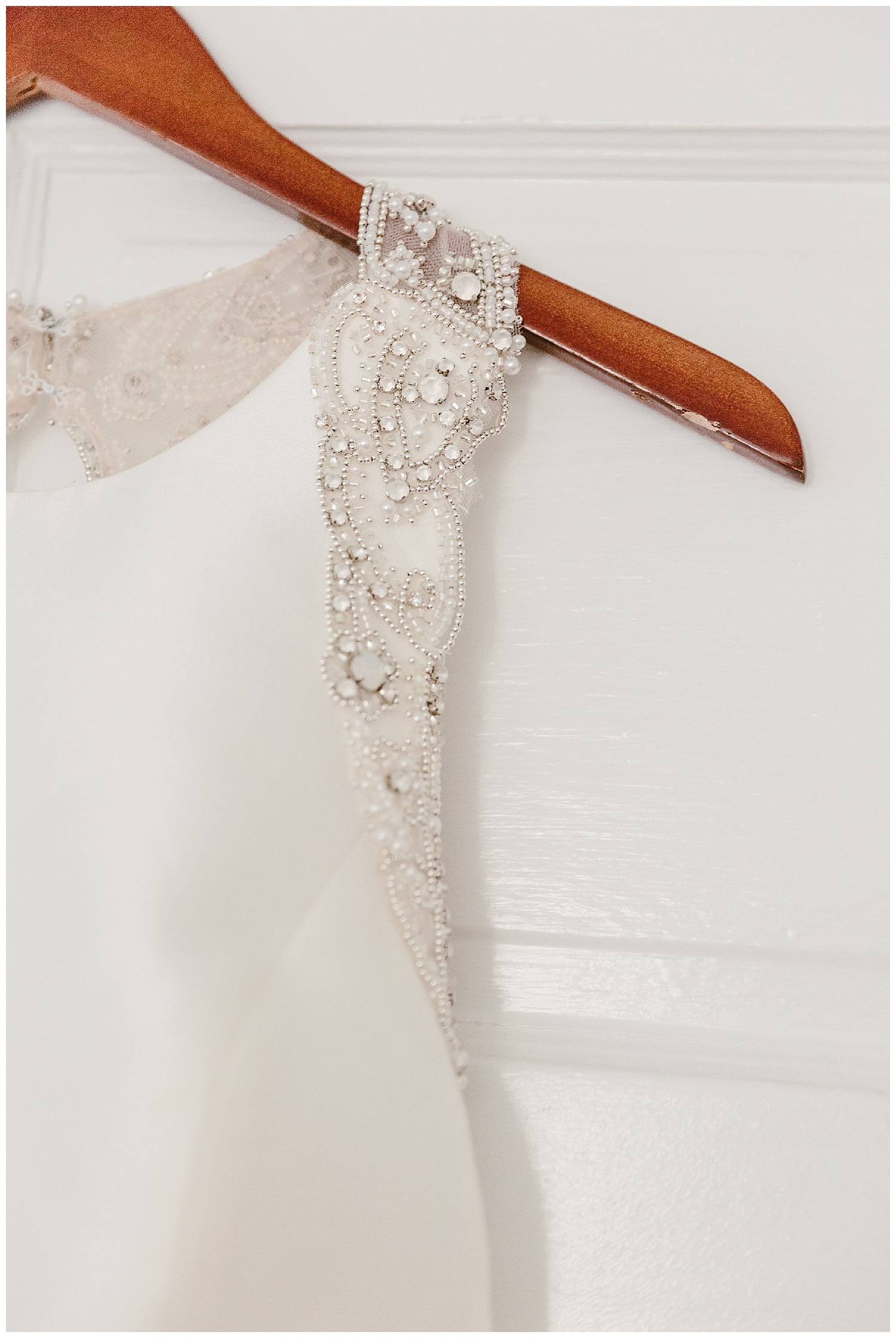 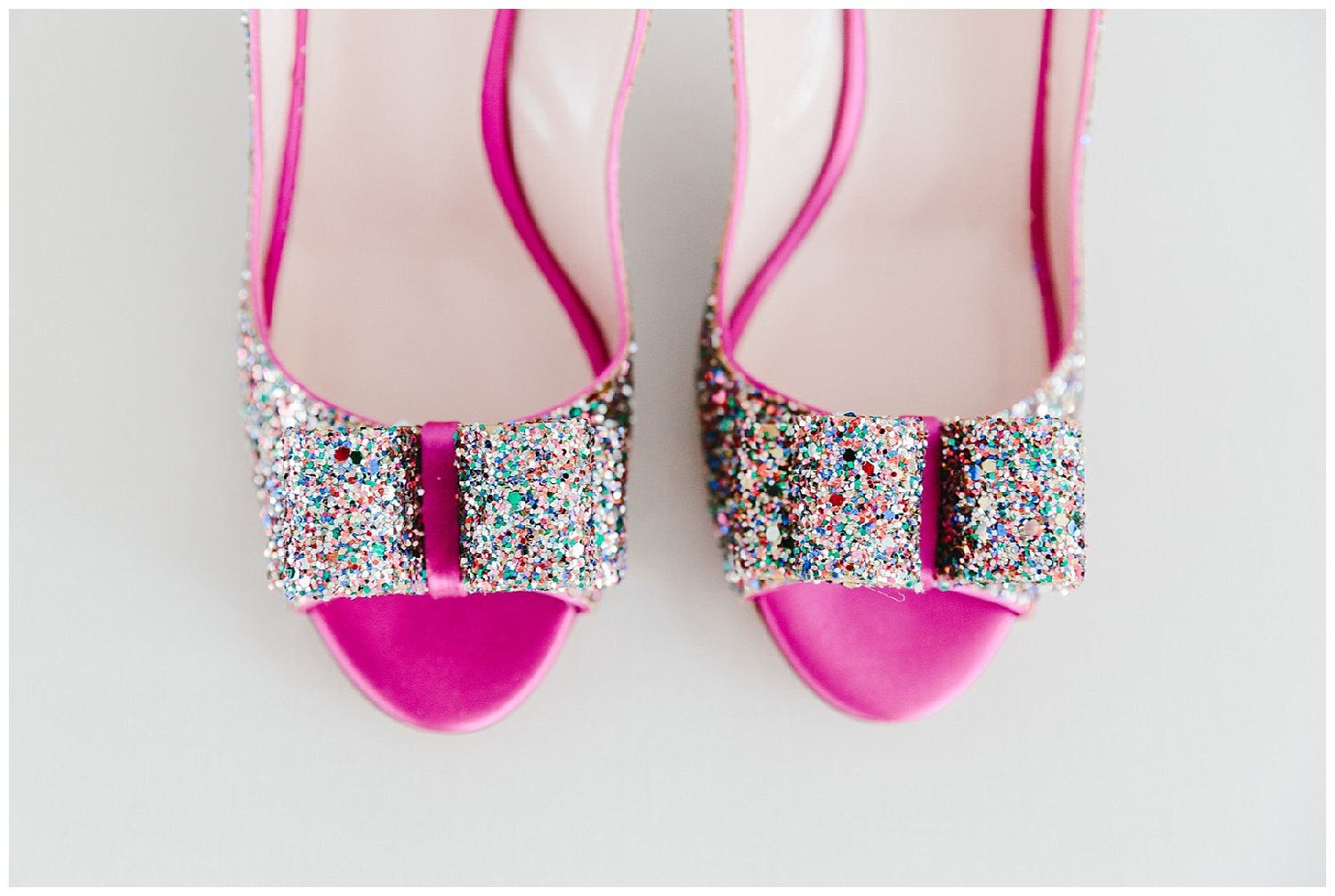 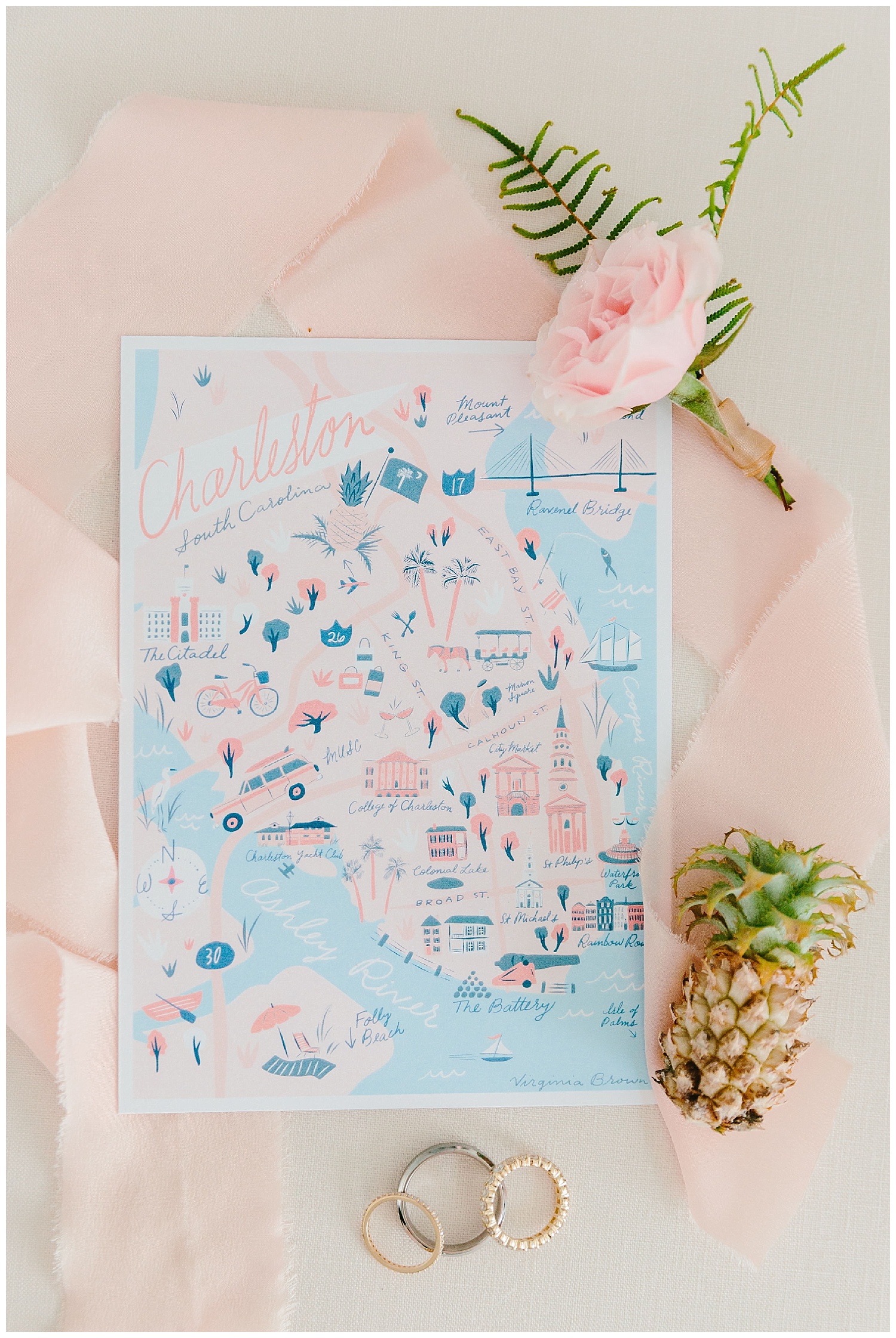 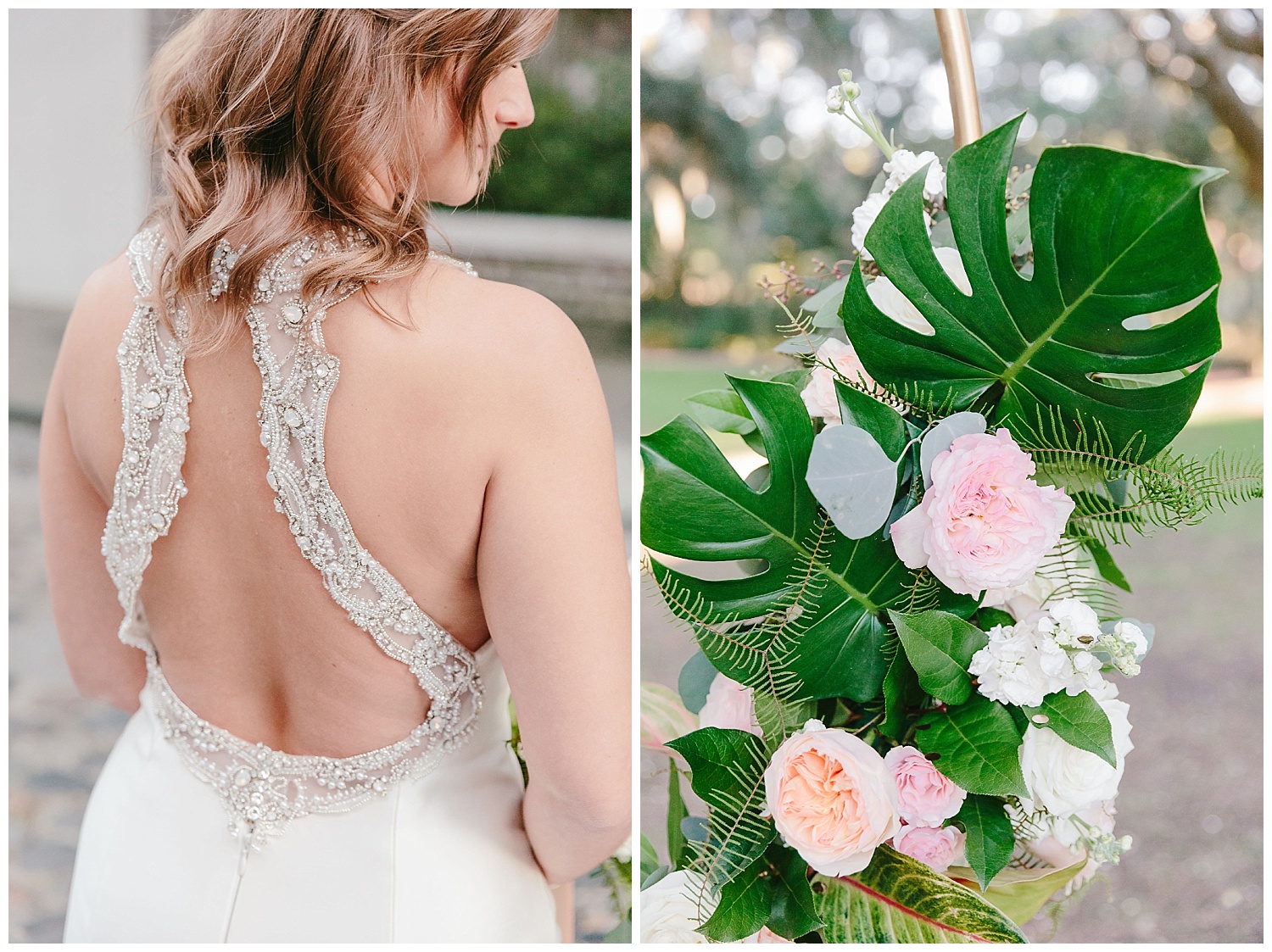 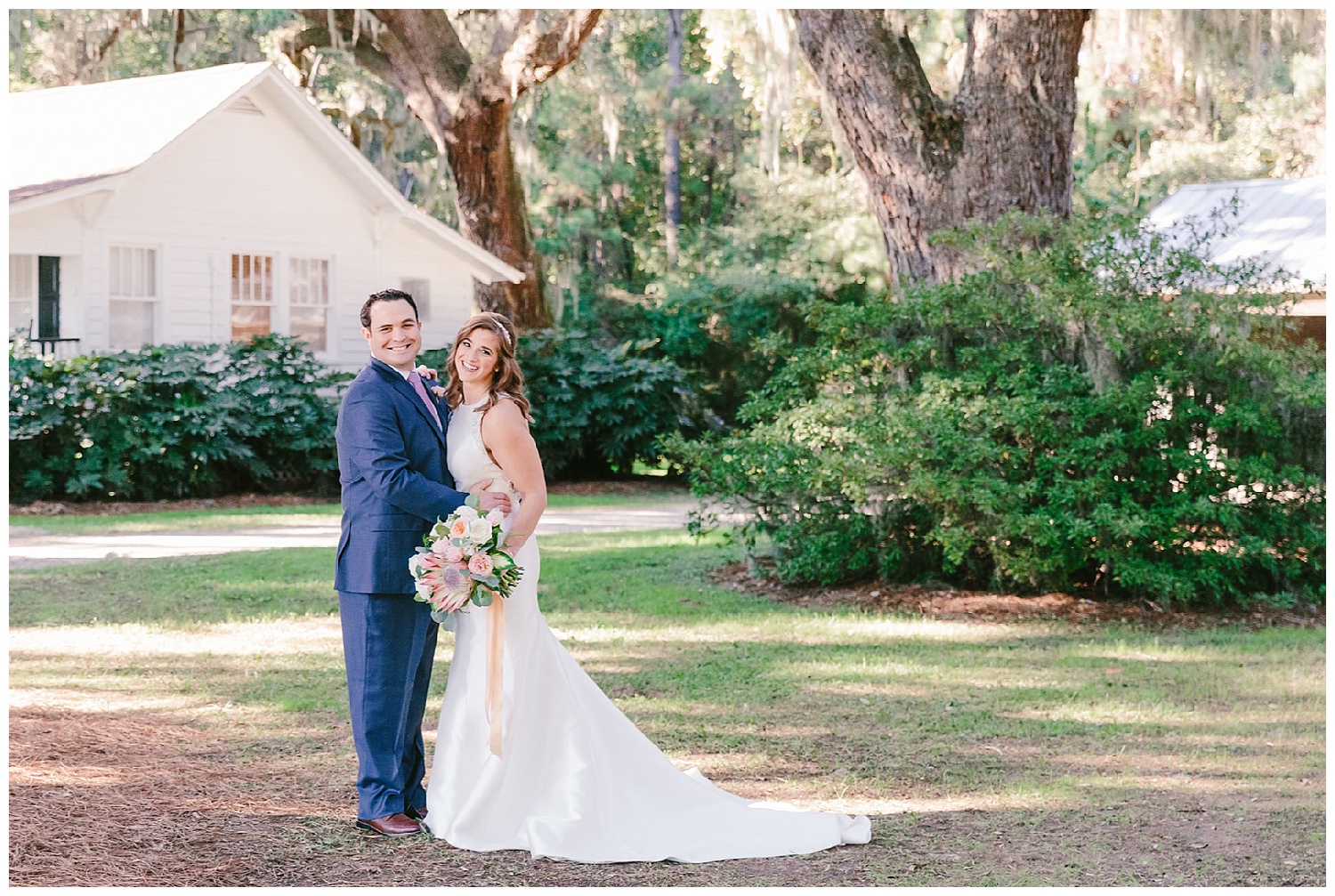 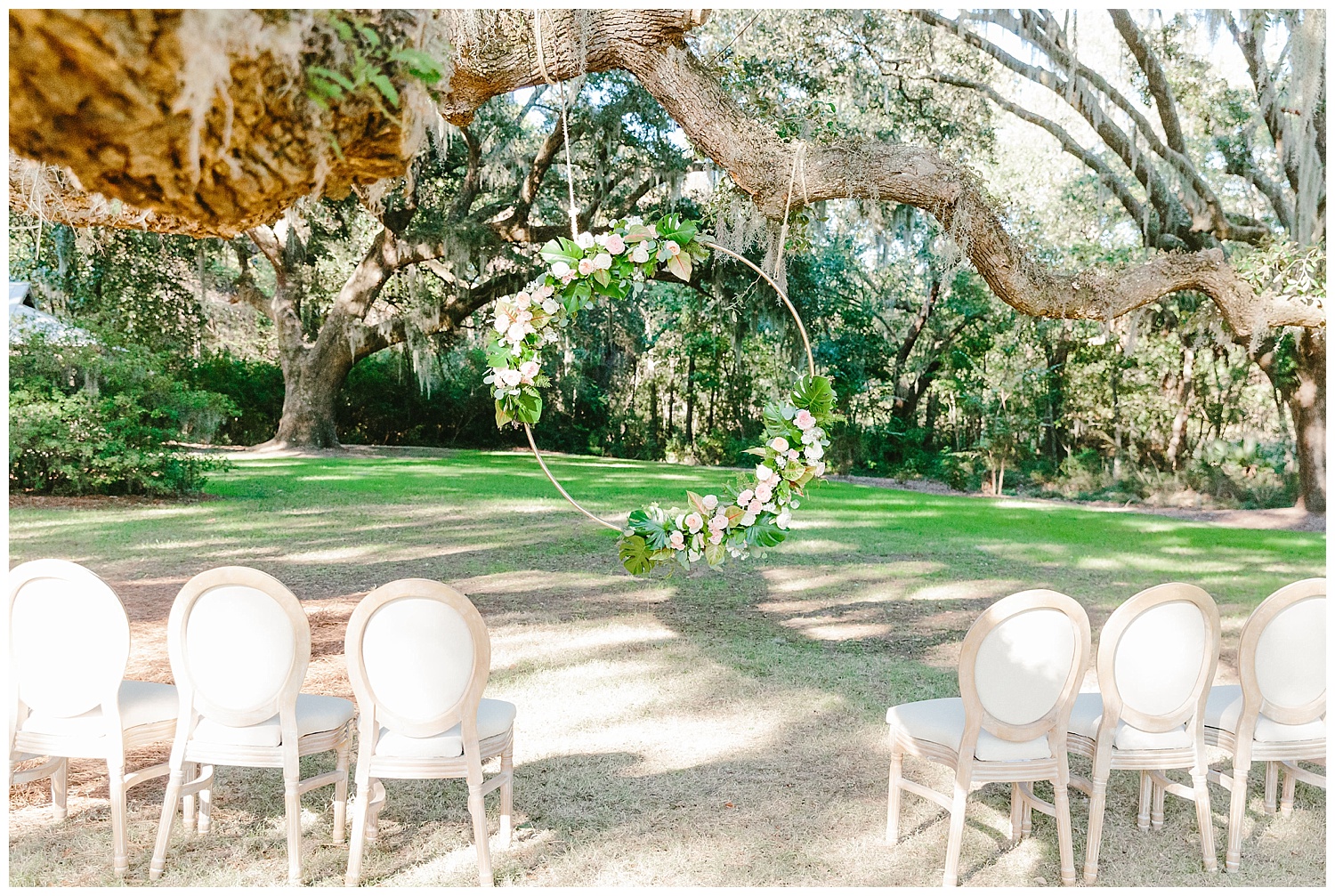 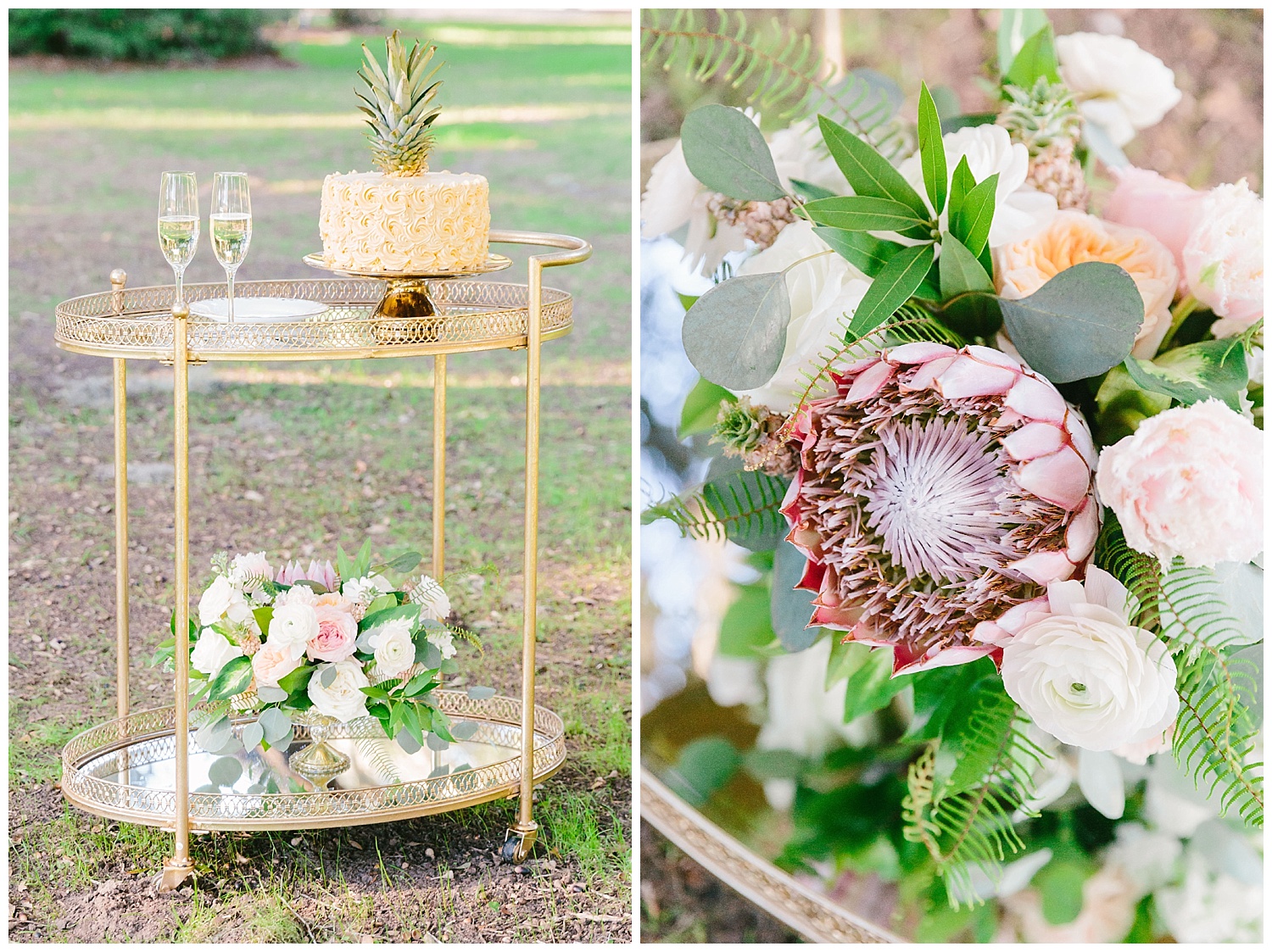 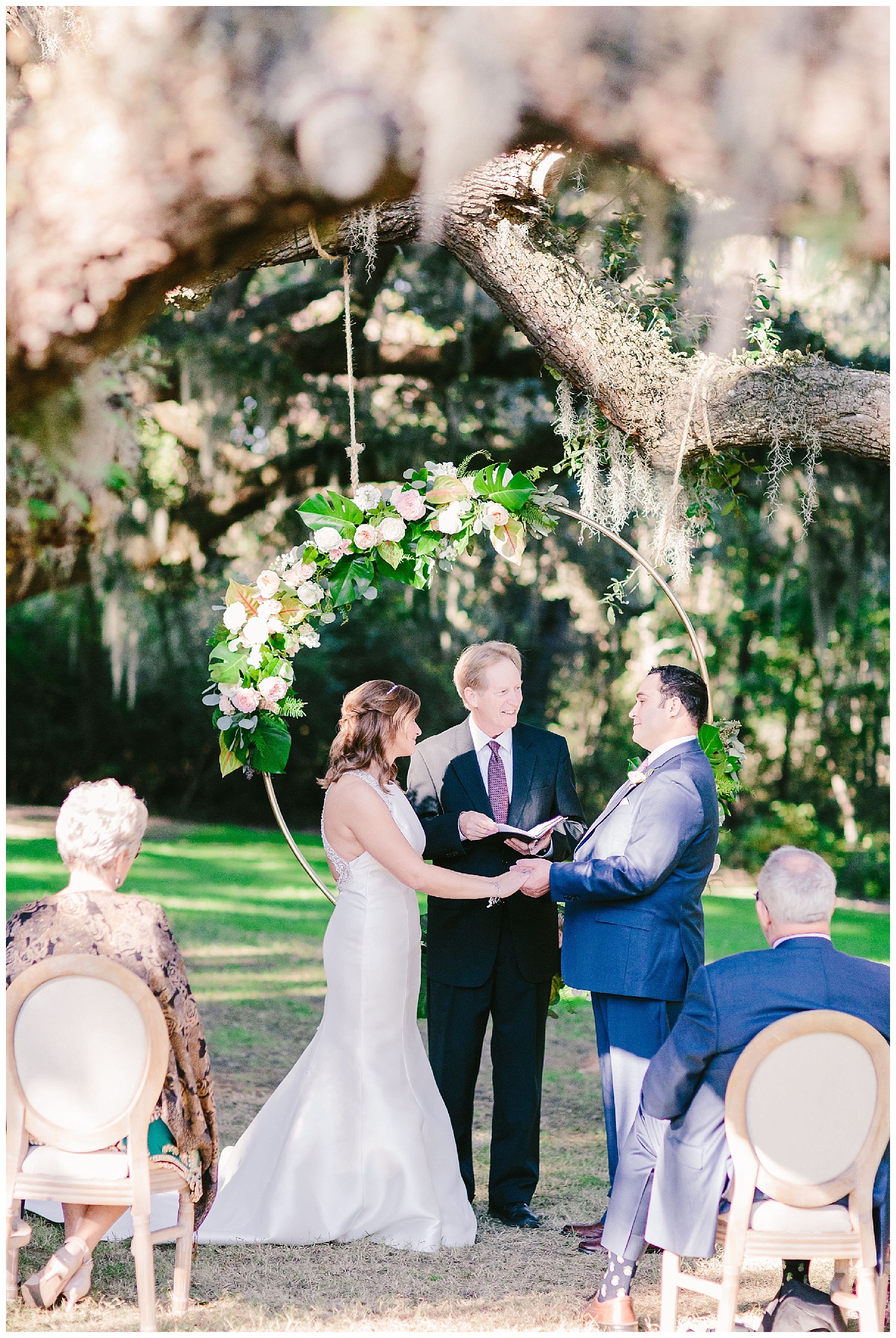 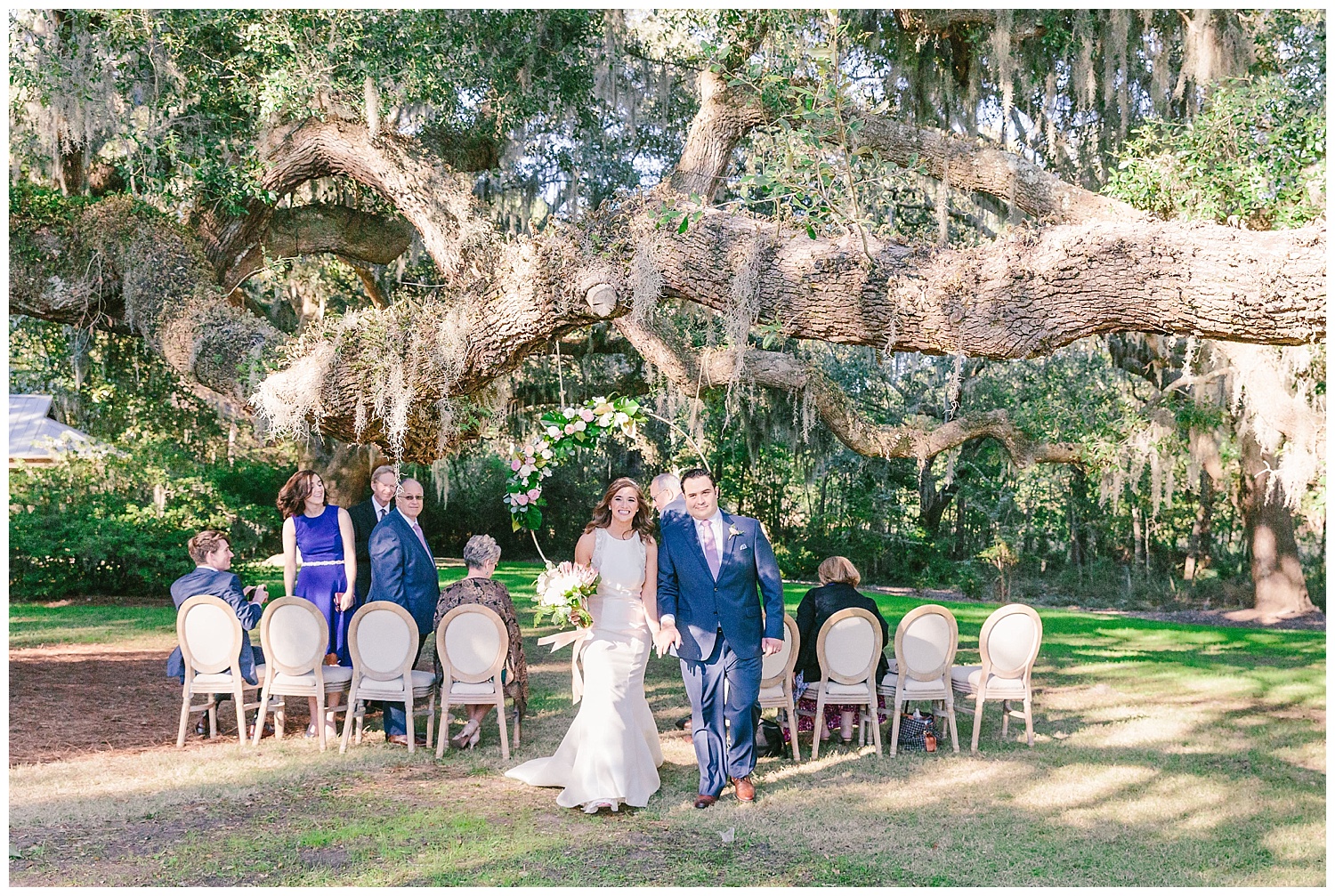 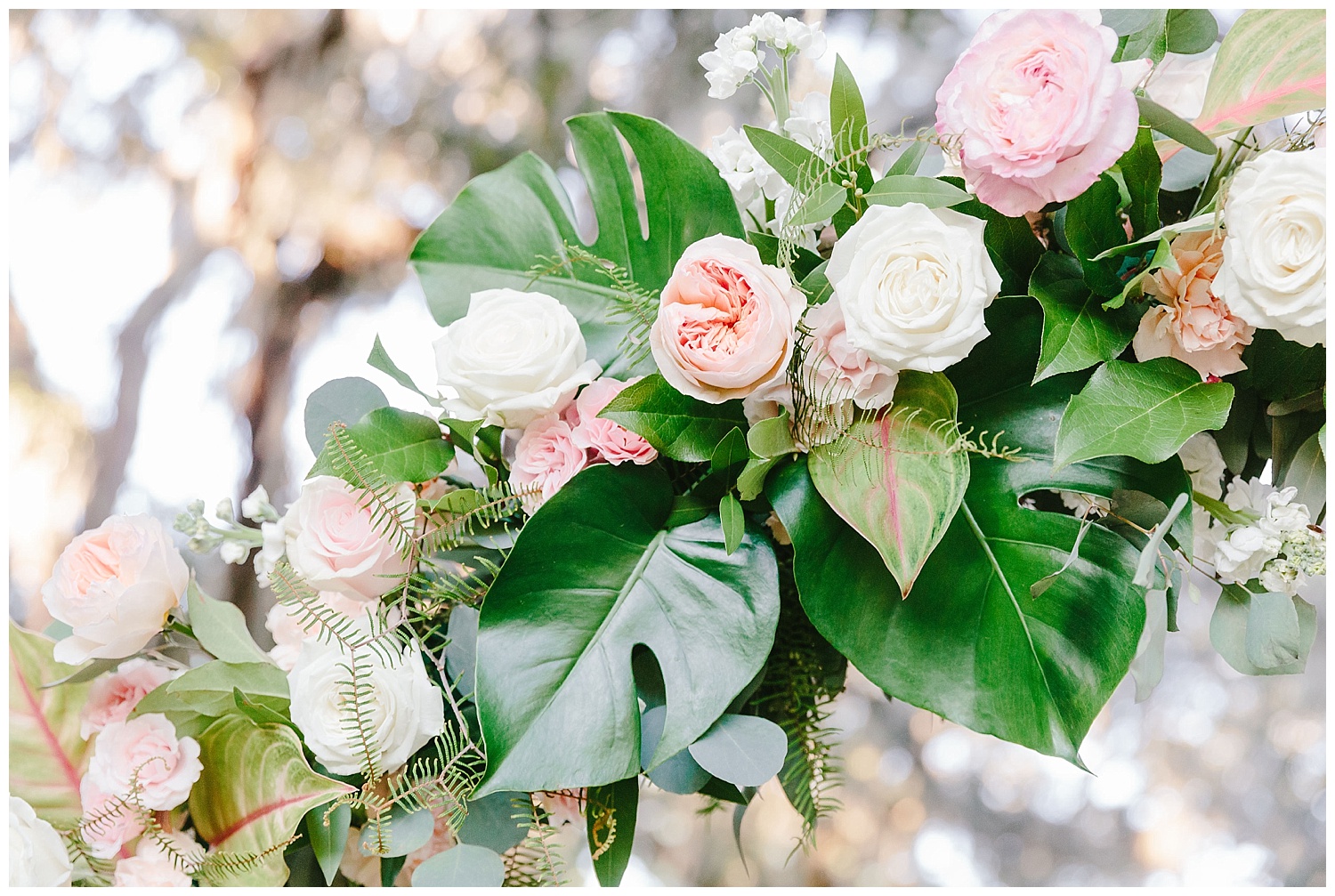 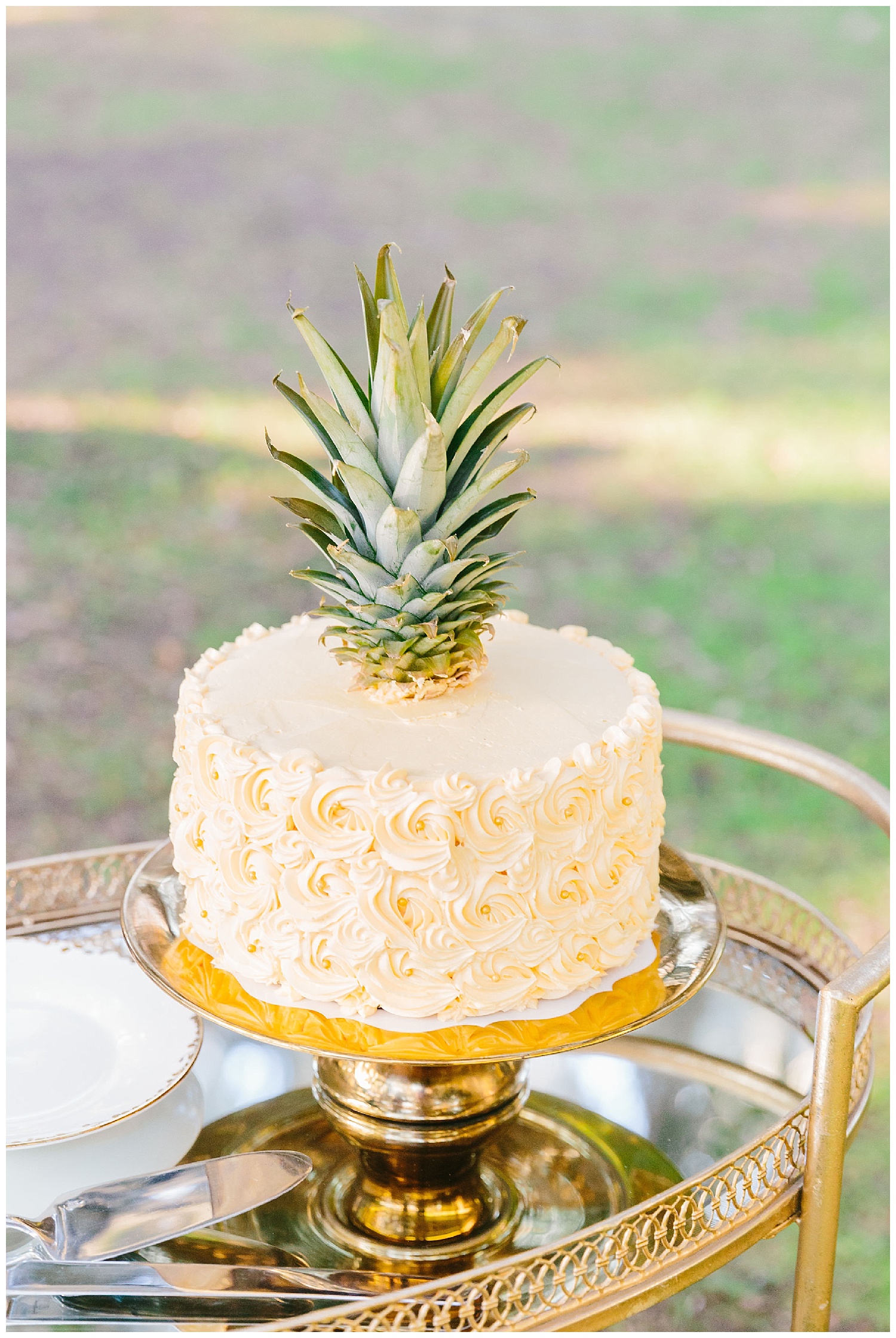 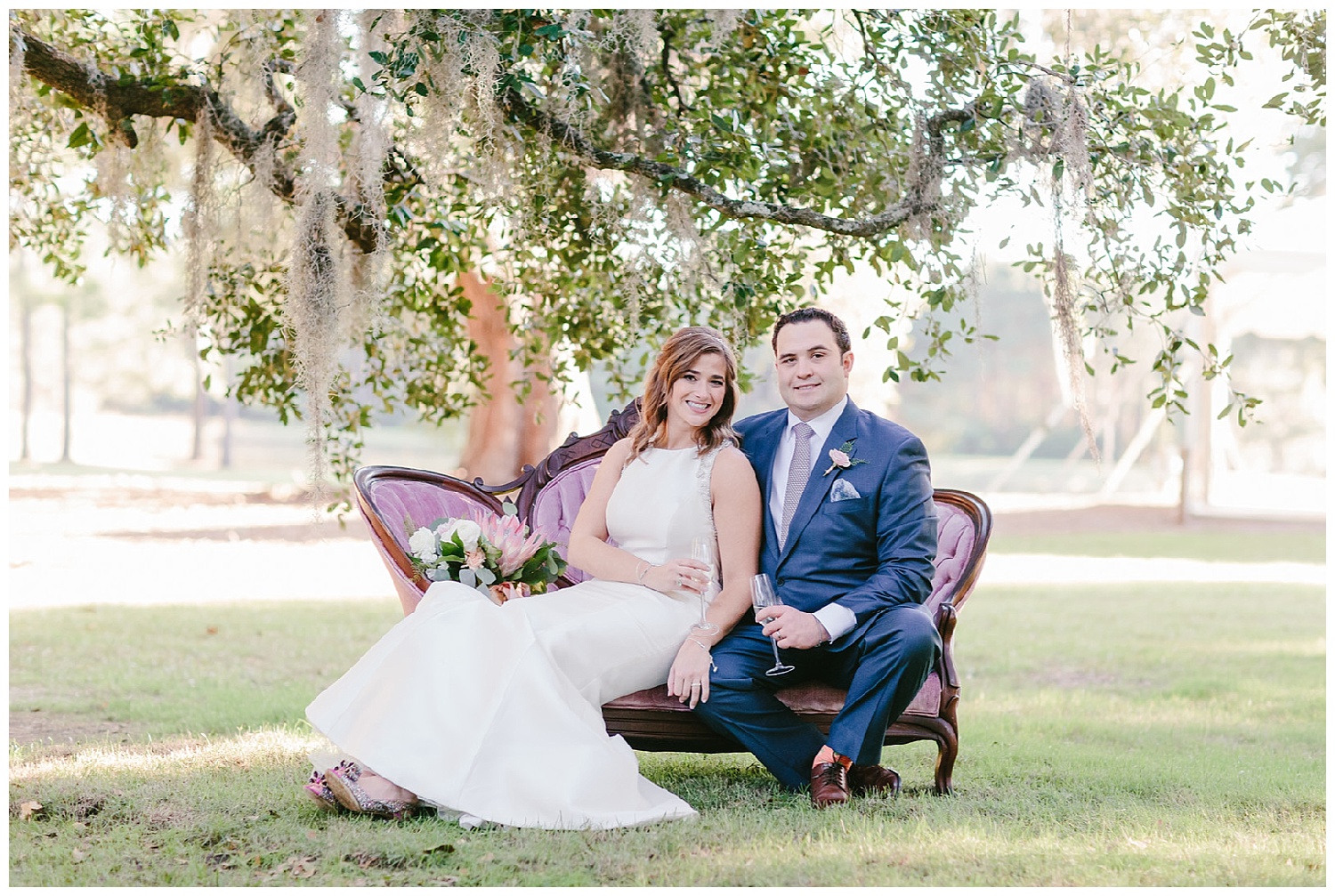 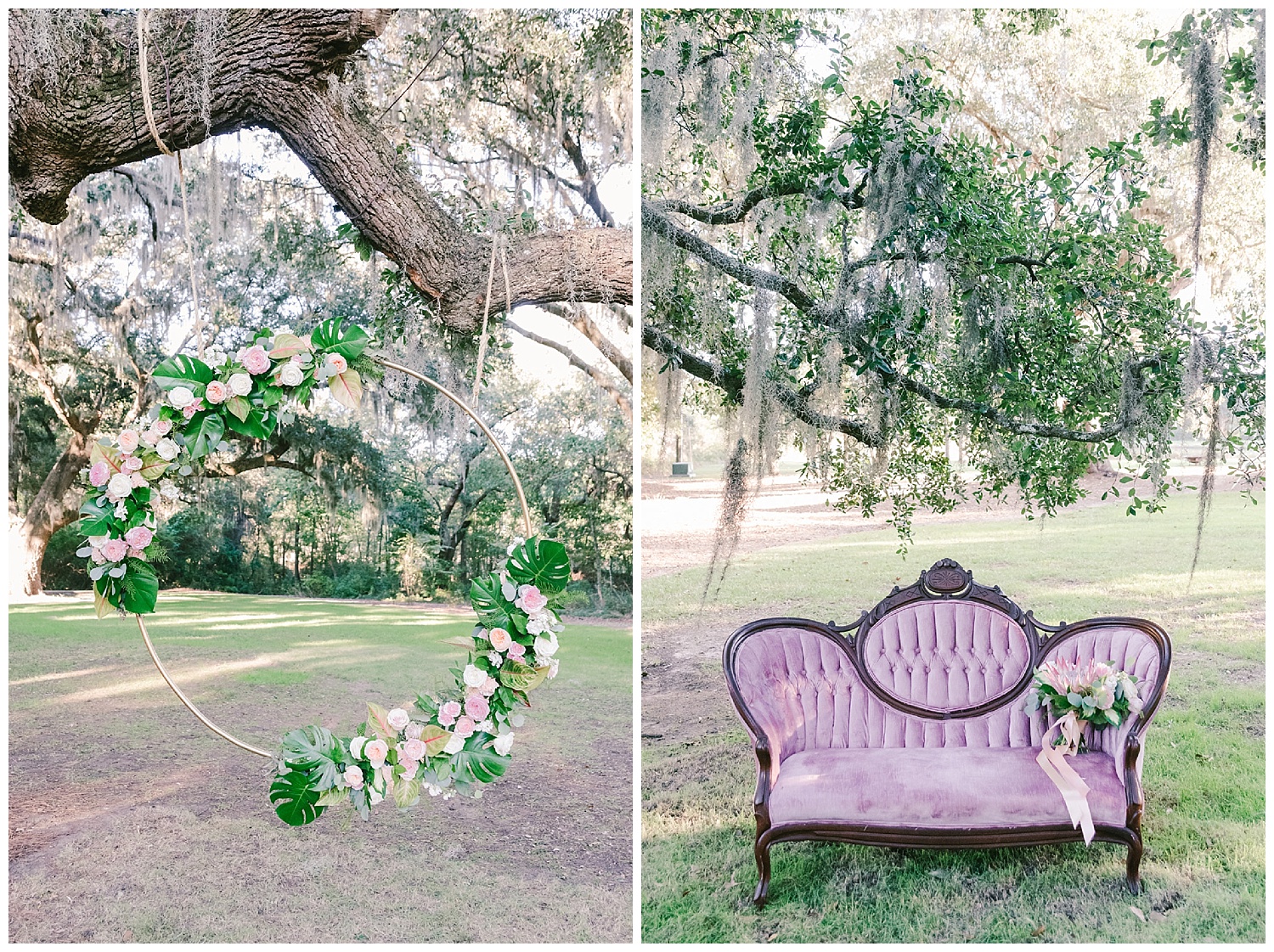 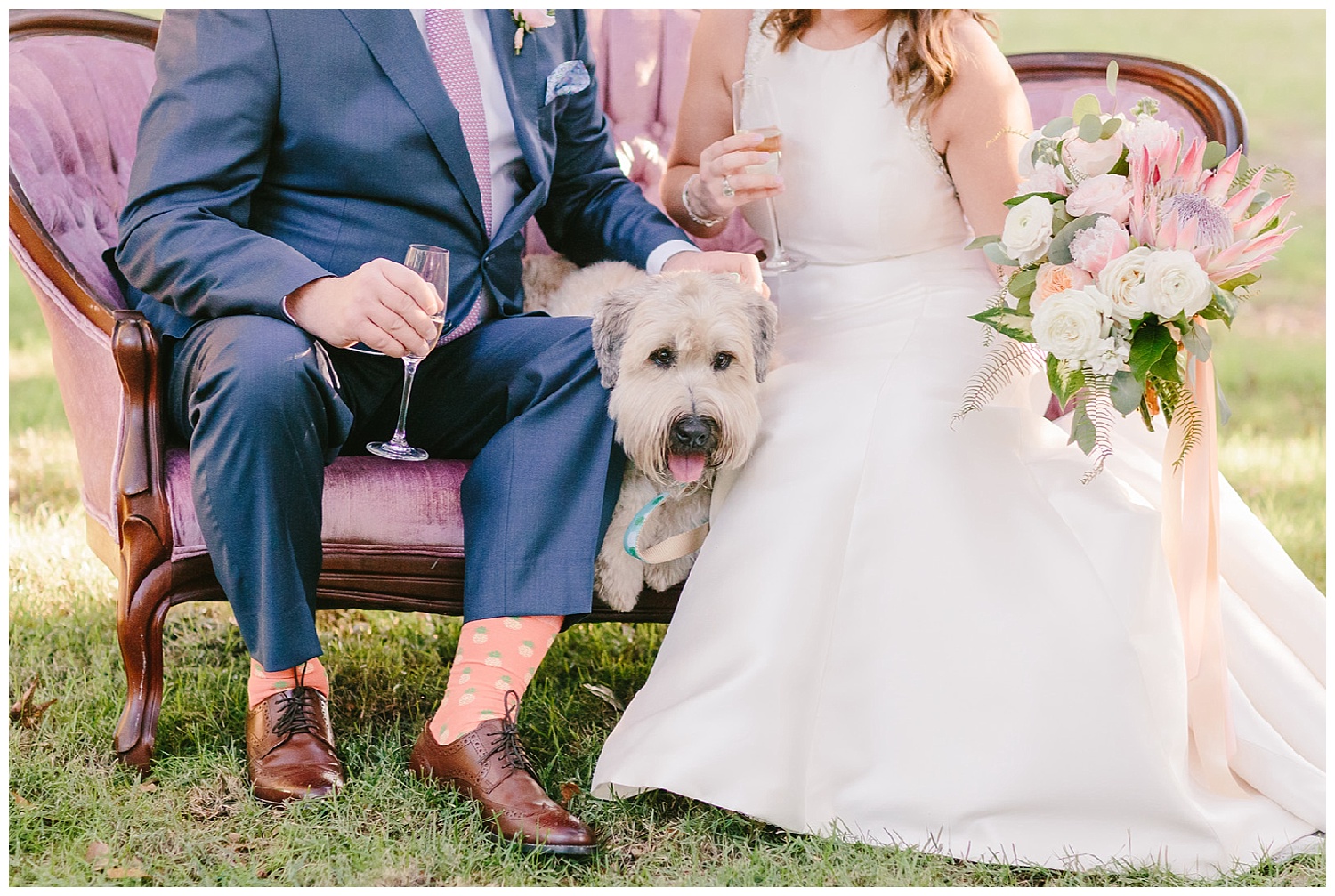 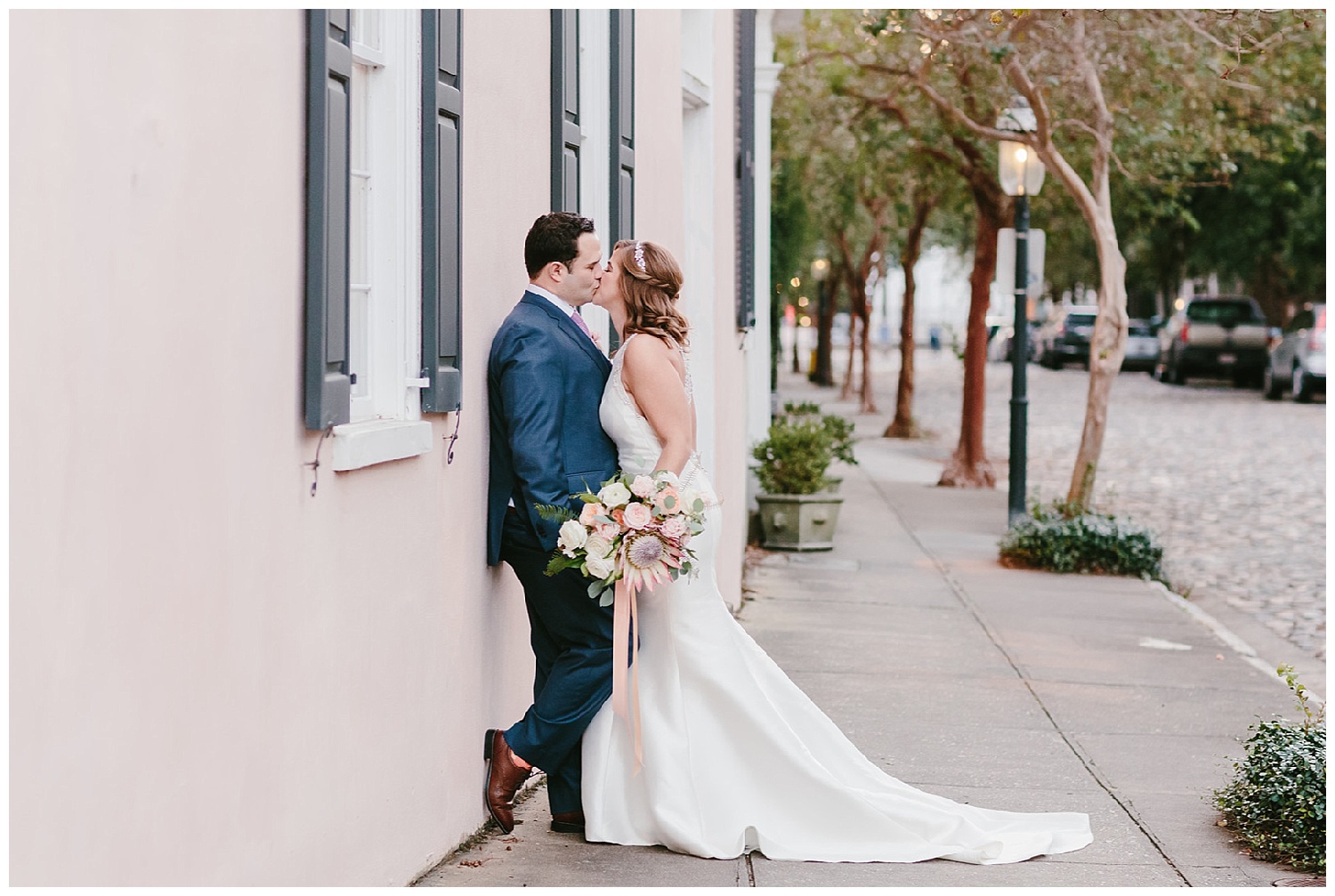 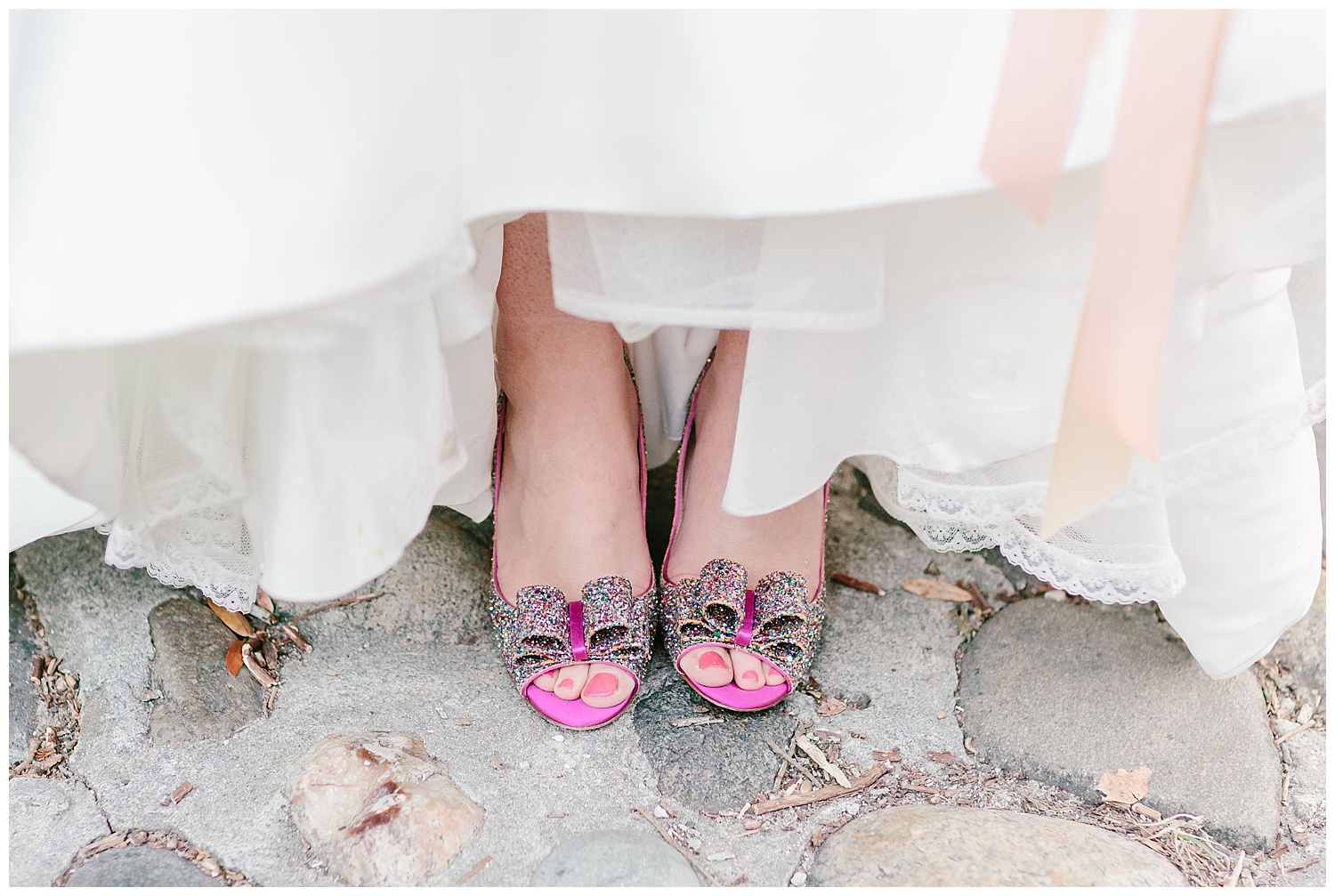 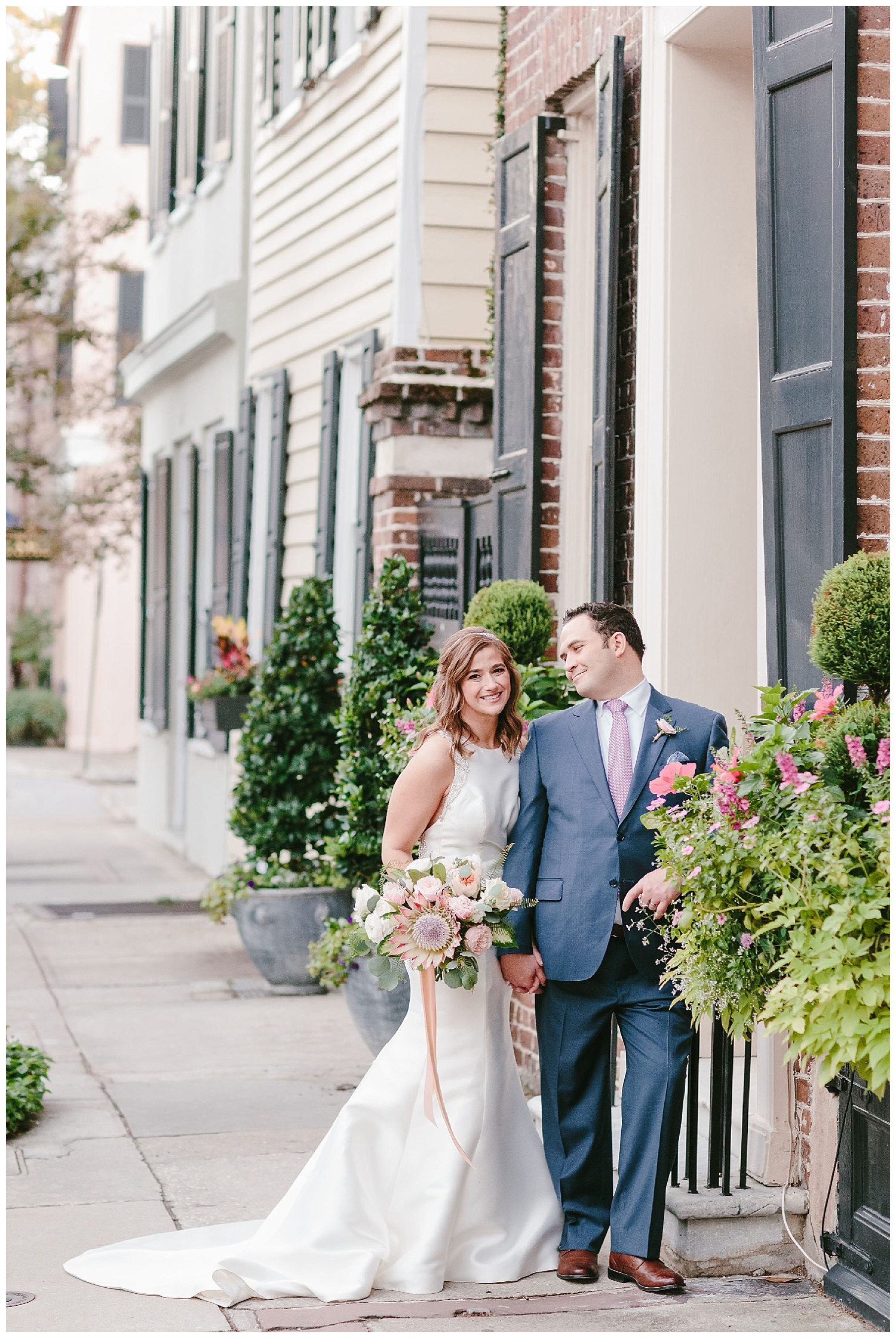 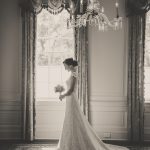 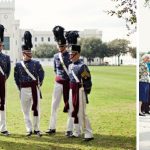 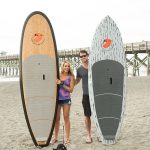 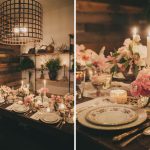 Charleston Weddings, Wingate Plantation, Sablee, southern, husband, wife
Welcome to The Wedding Row… Charleston’s ultimate resource for the most elegant and innovative weddings, along with all the posh details.