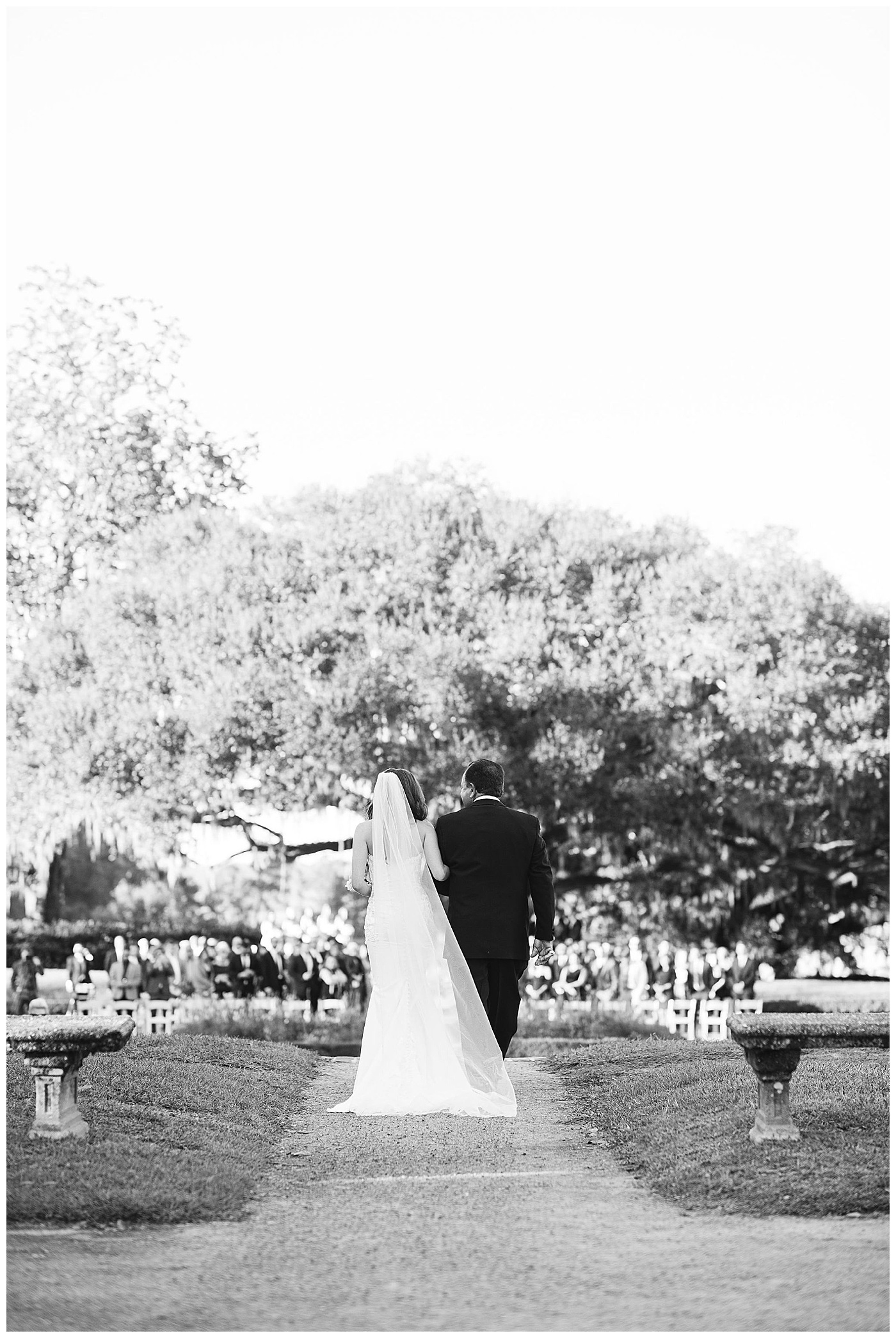 After Long Islanders Tom and Danielle met in chorus class during their freshman year of high school, it took him a full year to build up enough courage to ask her to be his girlfriend. Her response: “What took you so long?” For nine and a half years they dated, through high school (where they were voted “cutest couple”) and college (though they were some 650 miles apart), until one fateful evening when they joined Danielle’s brother and his fiancée on a tour of their late paternal grandparents’ neighborhood in the Hamptons. A huge blizzard had come through the night before leaving two feet of snow behind, but a determined Tom (and his helpful father-in-law-to-be) shoveled a clear path to the community dock where he planned to pop the question, then lined it with lanterns all aglow. The scene was so expertly executed, Danielle thought the setup was for someone else. Then, she says, “Tom looked at me funny and I immediately burst into tears. It then hit me … he was going to propose.” His question was an easy one to answer, but where to wed? “I knew I didn’t want to get married on Long Island,” says the bride of her home turf. “It just didn’t feel like my style. All the ballrooms and ugly carpeting just screamed gaudy Italian wedding. I wanted something Southern, romantic and beautiful. Tom and I took a trip to Charleston a month after our engagement and we knew we had to get married there.” With its enormous oak trees and secret gardens, Middleton Place stole their hearts and answered Danielle’s hope for “Spanish moss in every single one of my photos” snapped on the Big Day.

When the ceremony rolled around, her maternal grandfather, 89 years old, rose to bless the union with a prayer. The preamble included some compliments for the bride and good-natured jabs at the groom, then the formalities, but before wrapping things up, he raised his cane in the air to emphatically declared his love for Danielle’s grandmother, his wife of 71 years. With a legacy like that to lean on, and a foundation of their own already a decade old, we’re thinking this pair has kicked off their love story in the best possible way.

P.S. Soon after Danielle’s paternal grandparents passed away, the family started to find pennies and dimes right next to each other in random spots. One day they found the penny and dime you’ll see below–each having the year they passed away. Danielle pinned them to her bouquet, so they could be with her as she walked down the aisle. 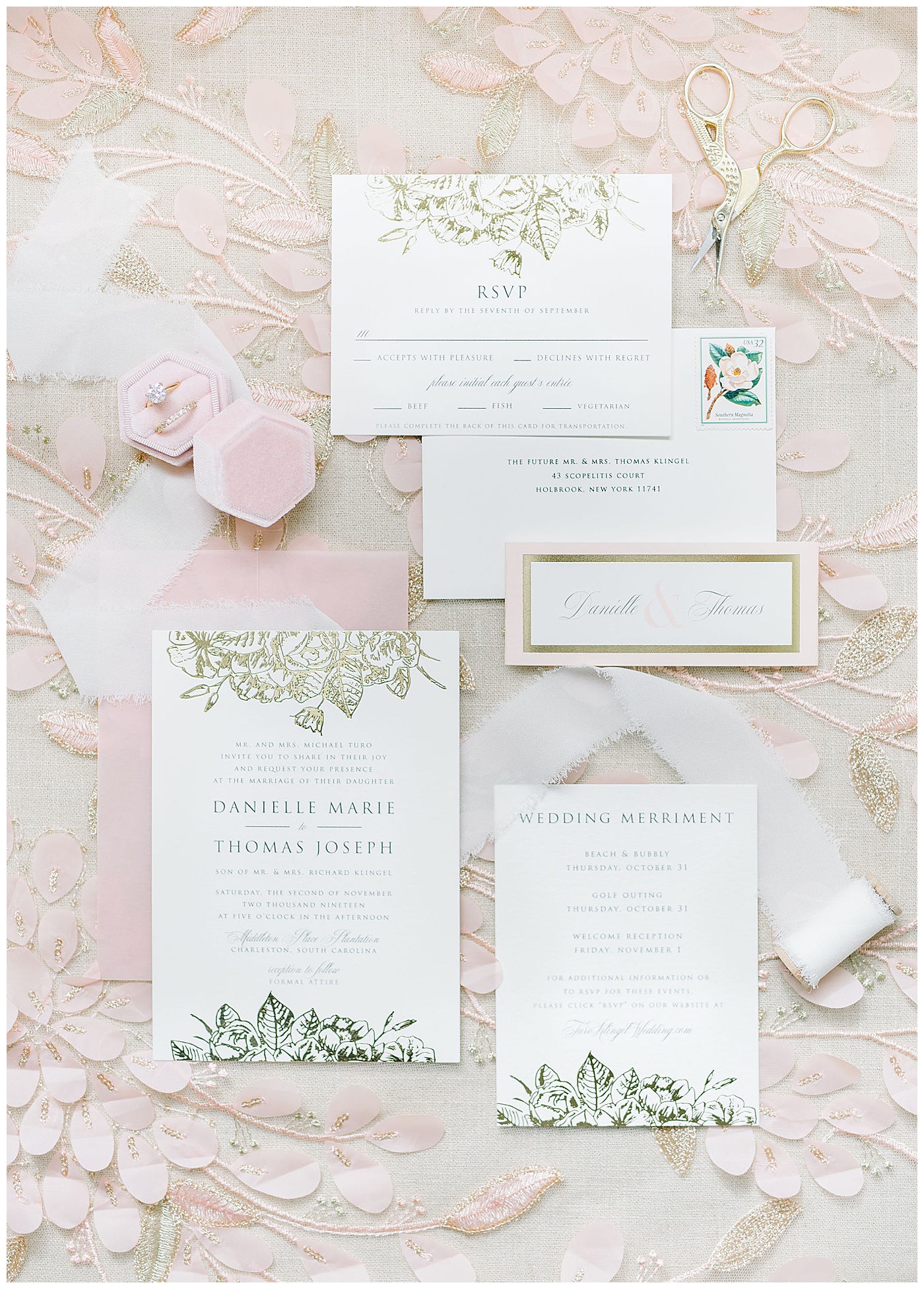 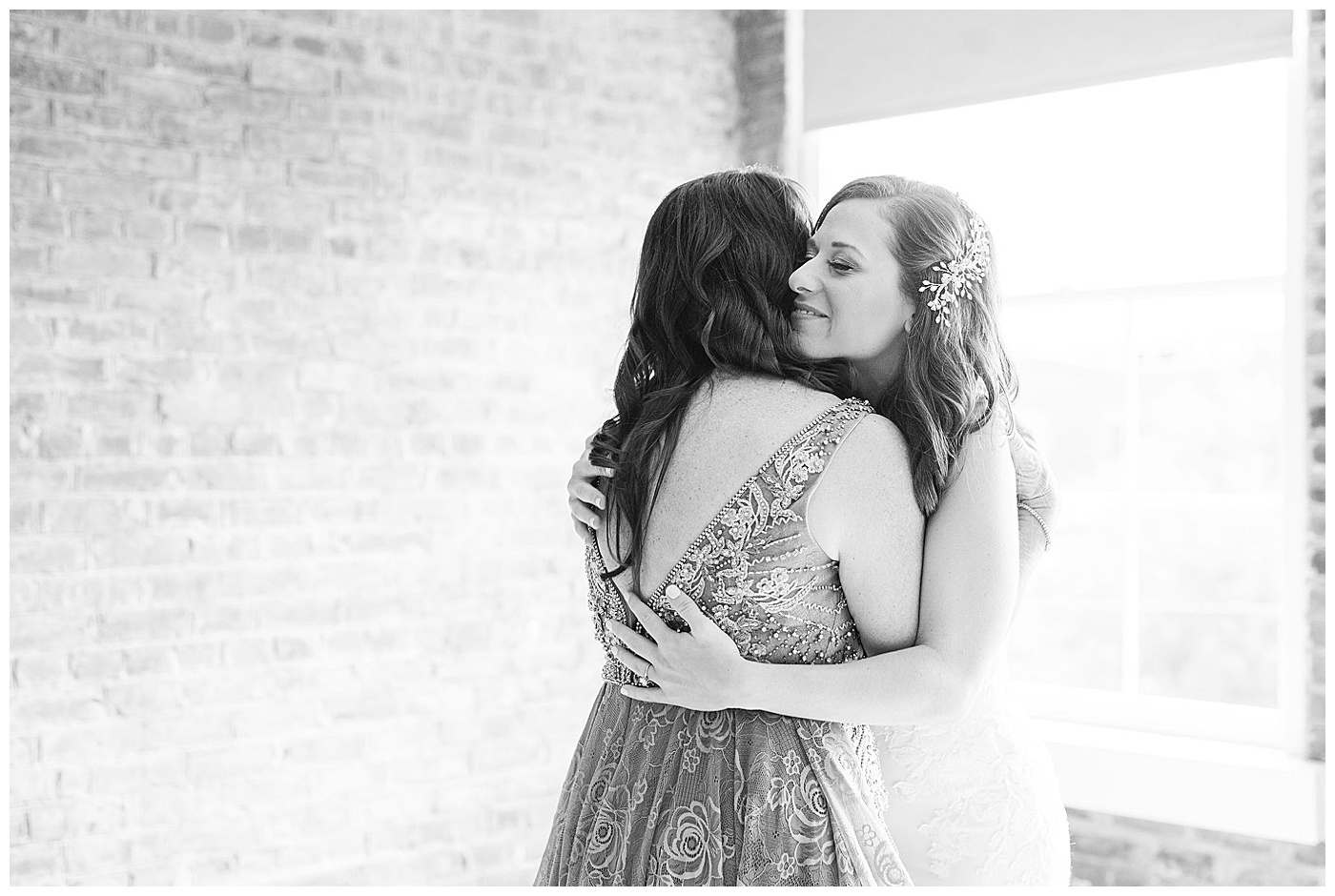 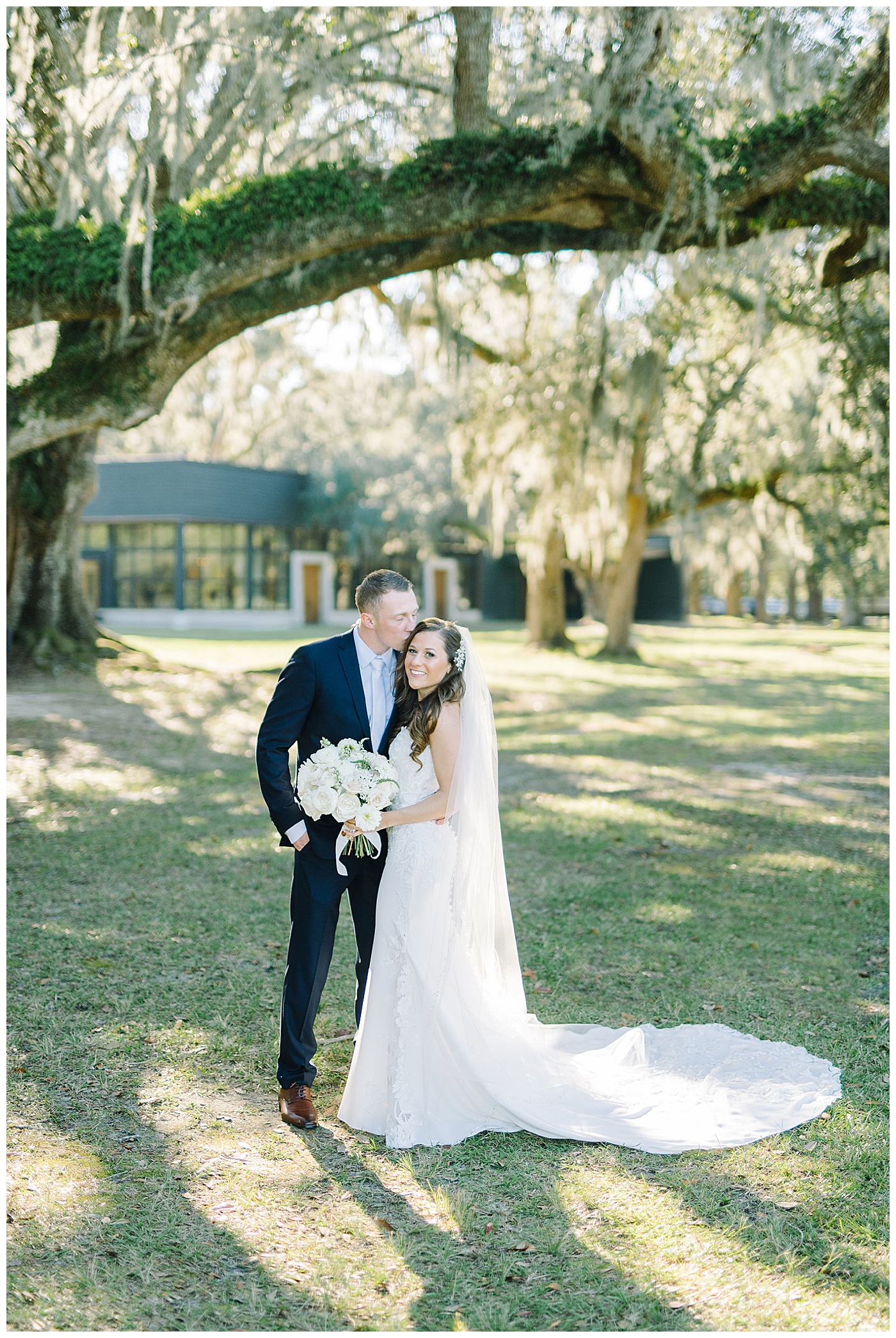 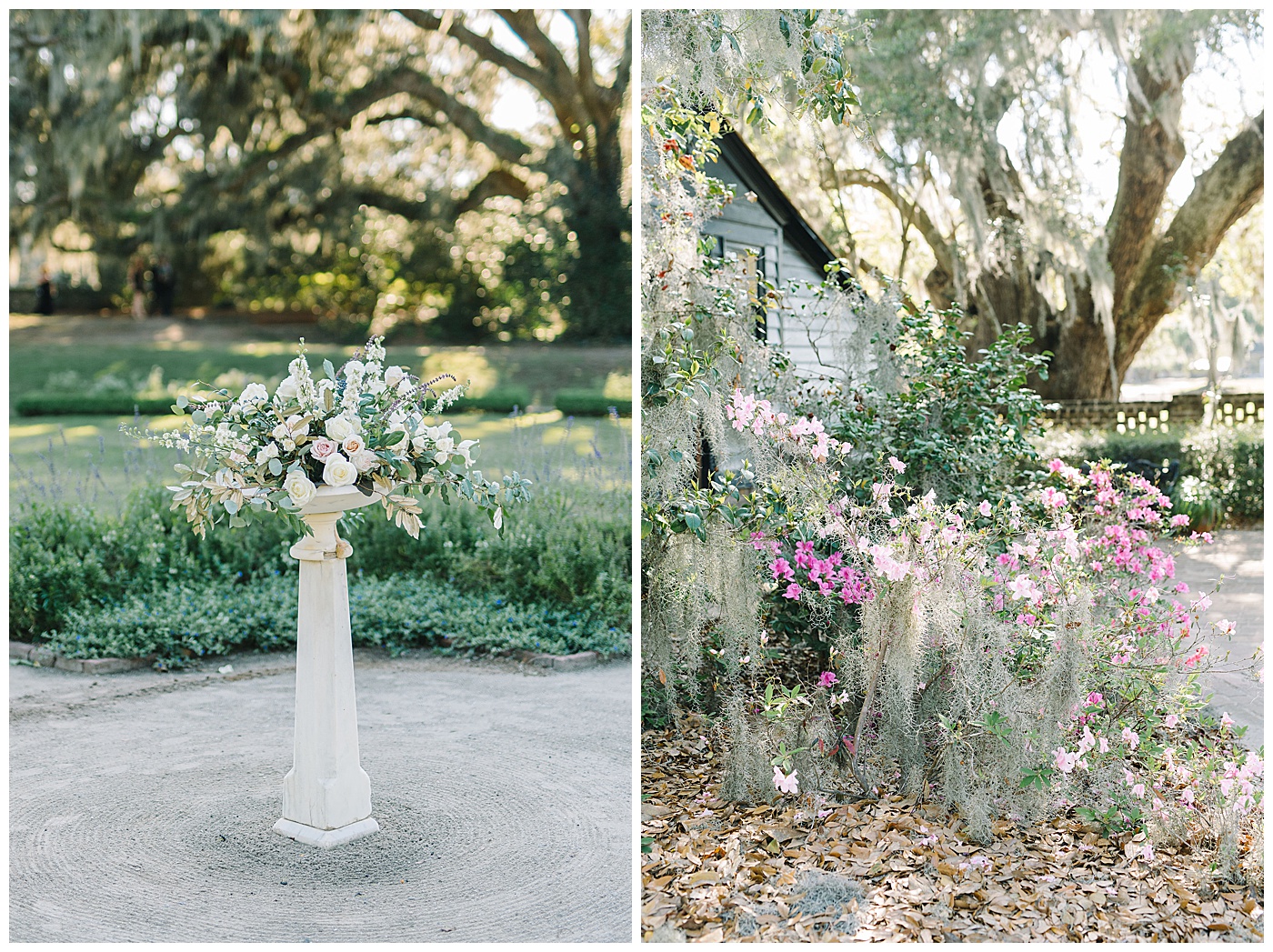 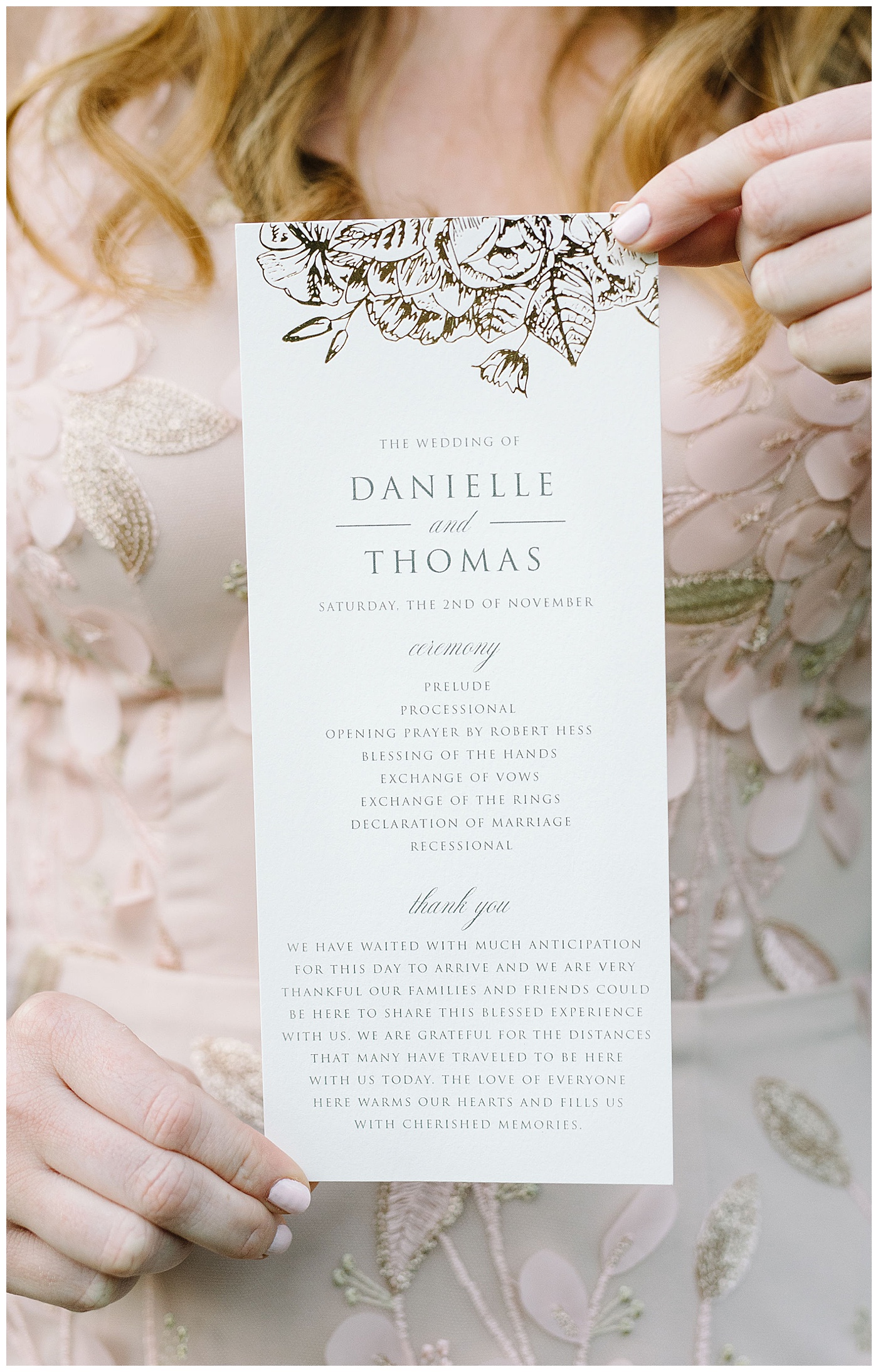 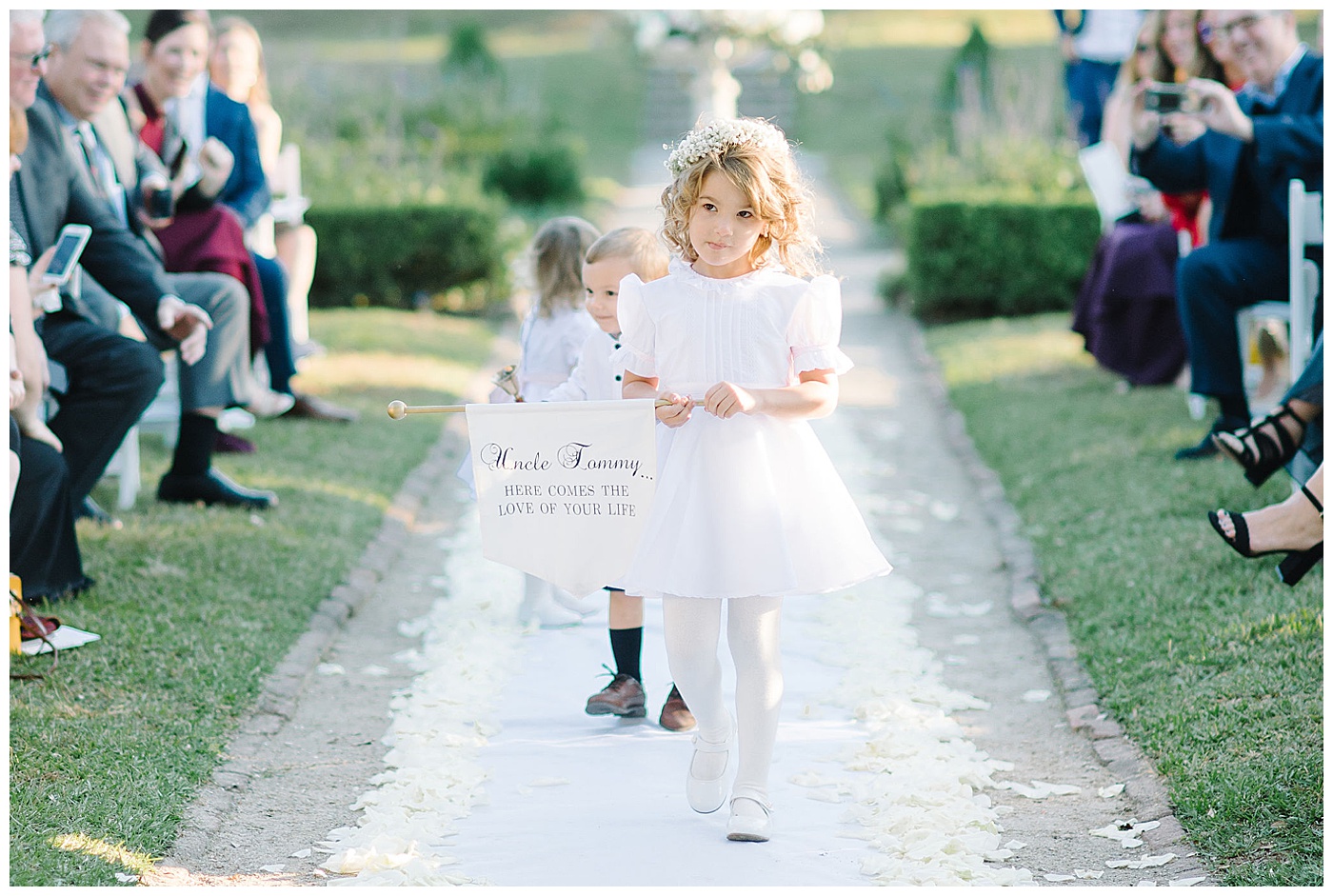 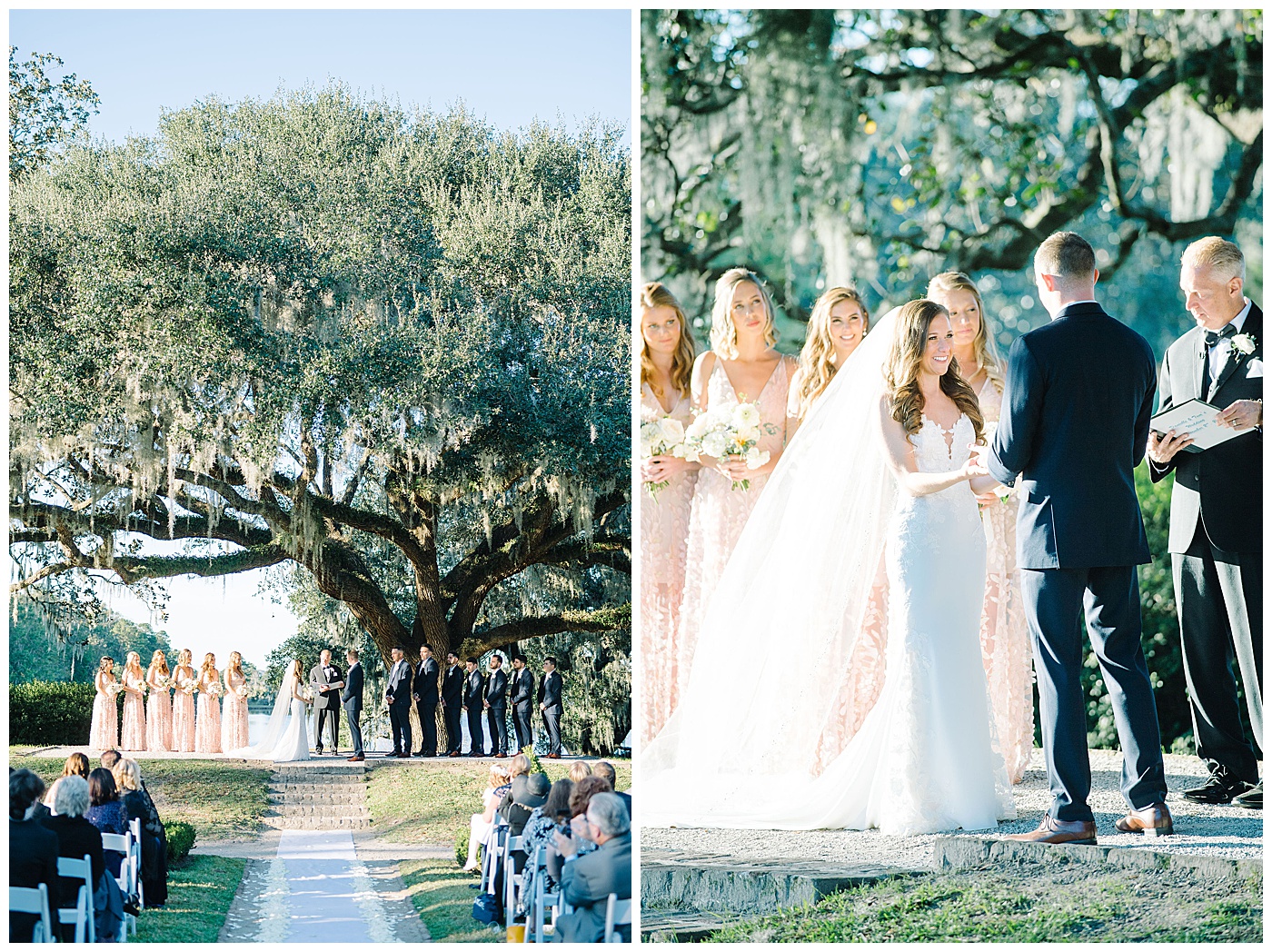 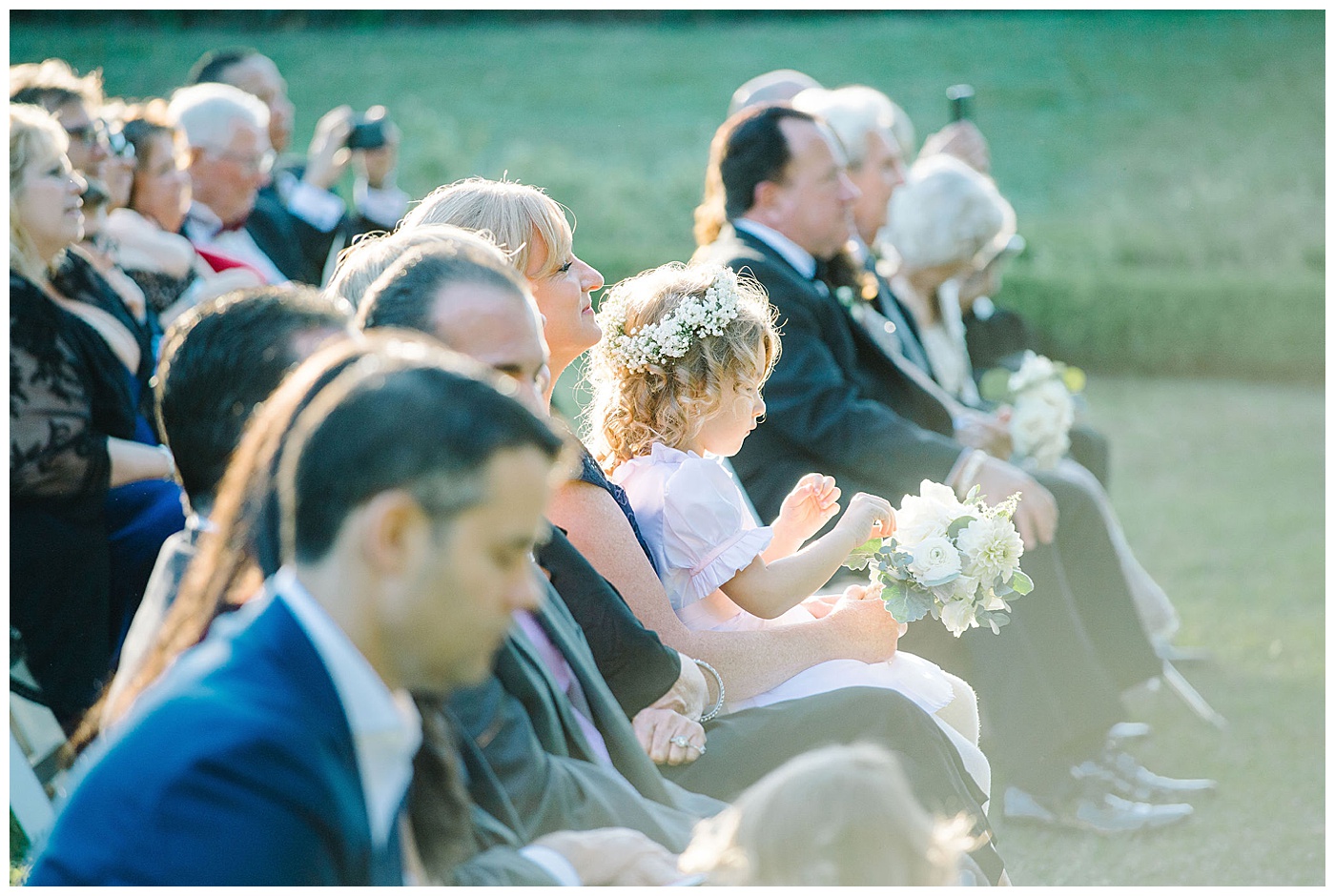 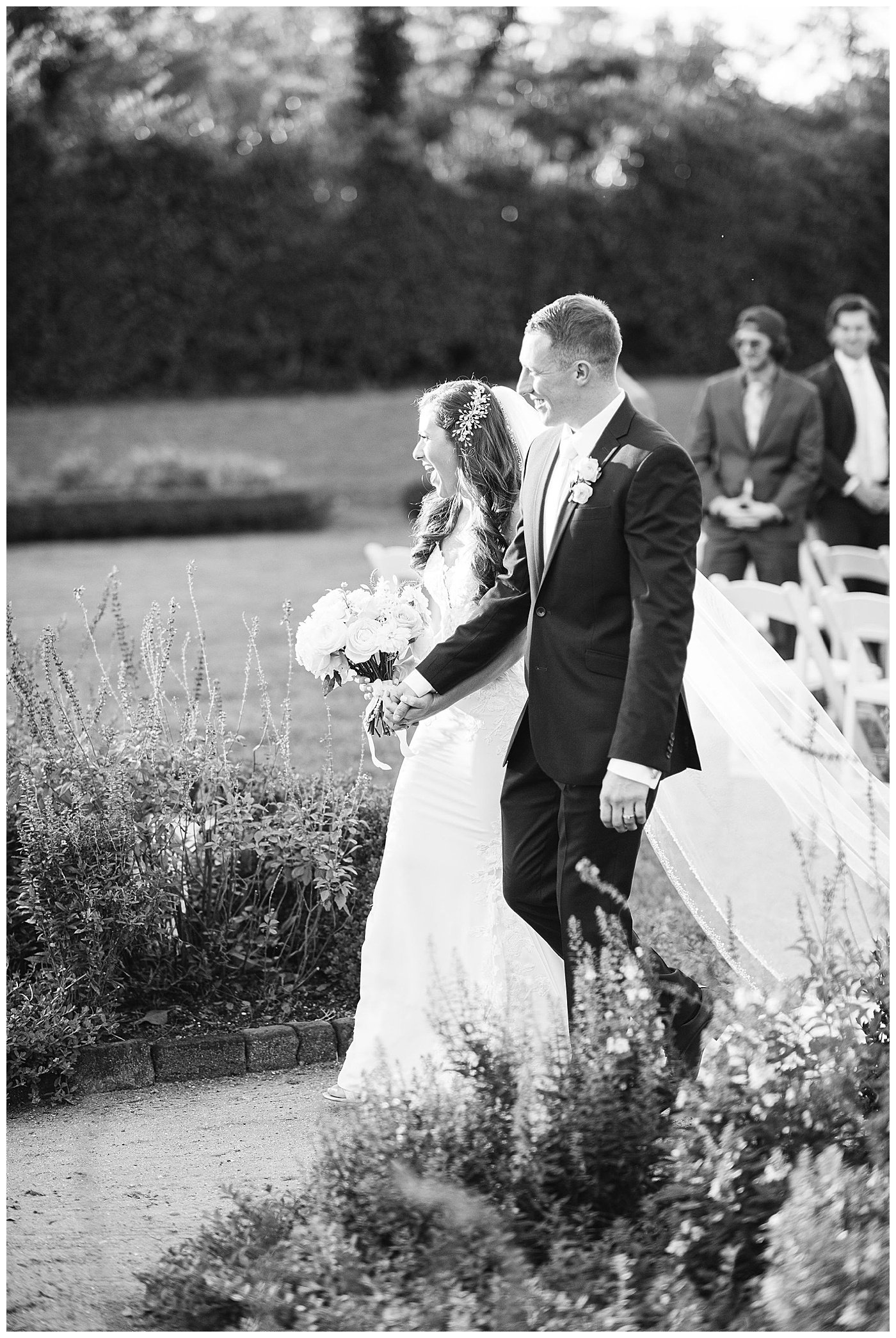 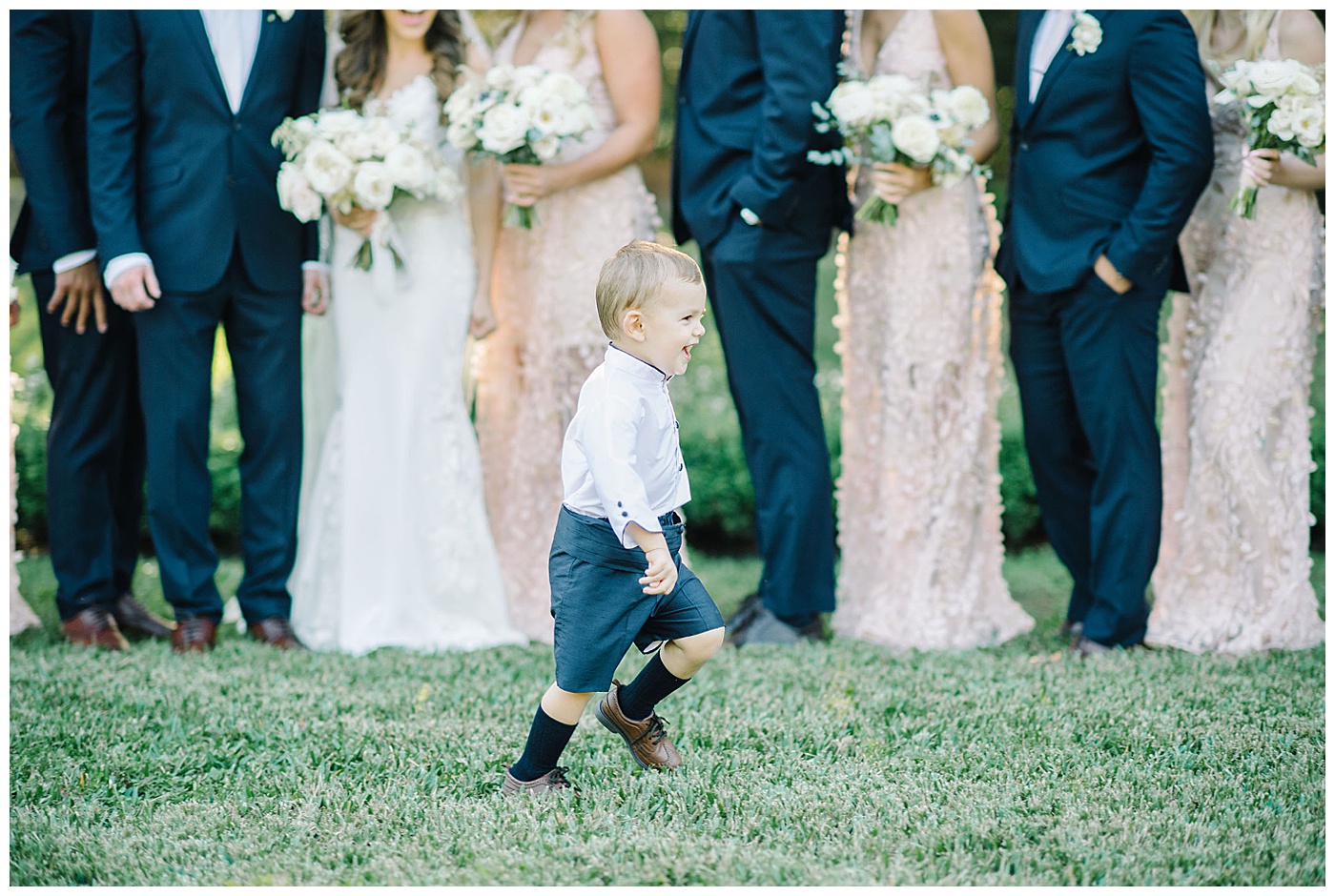 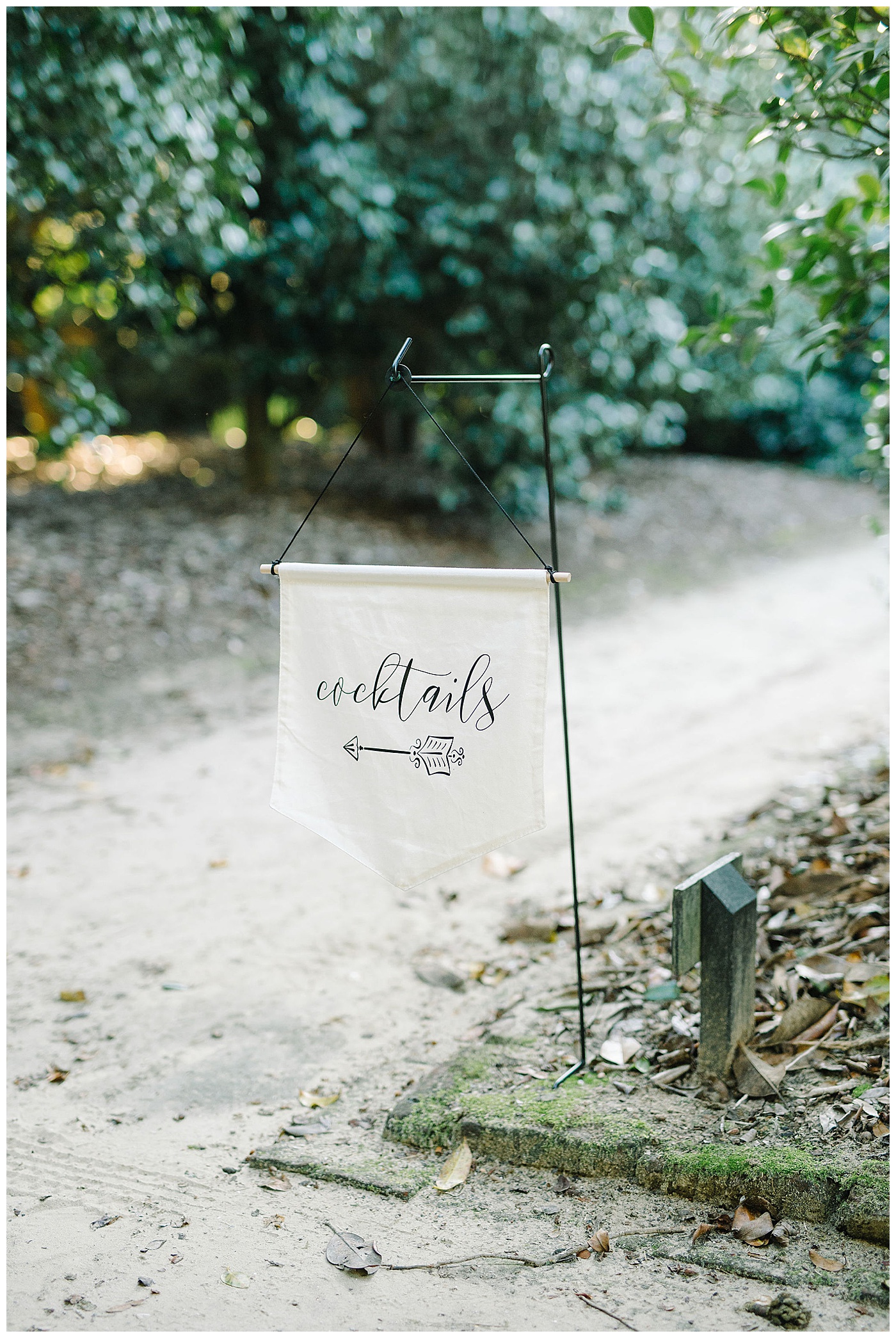 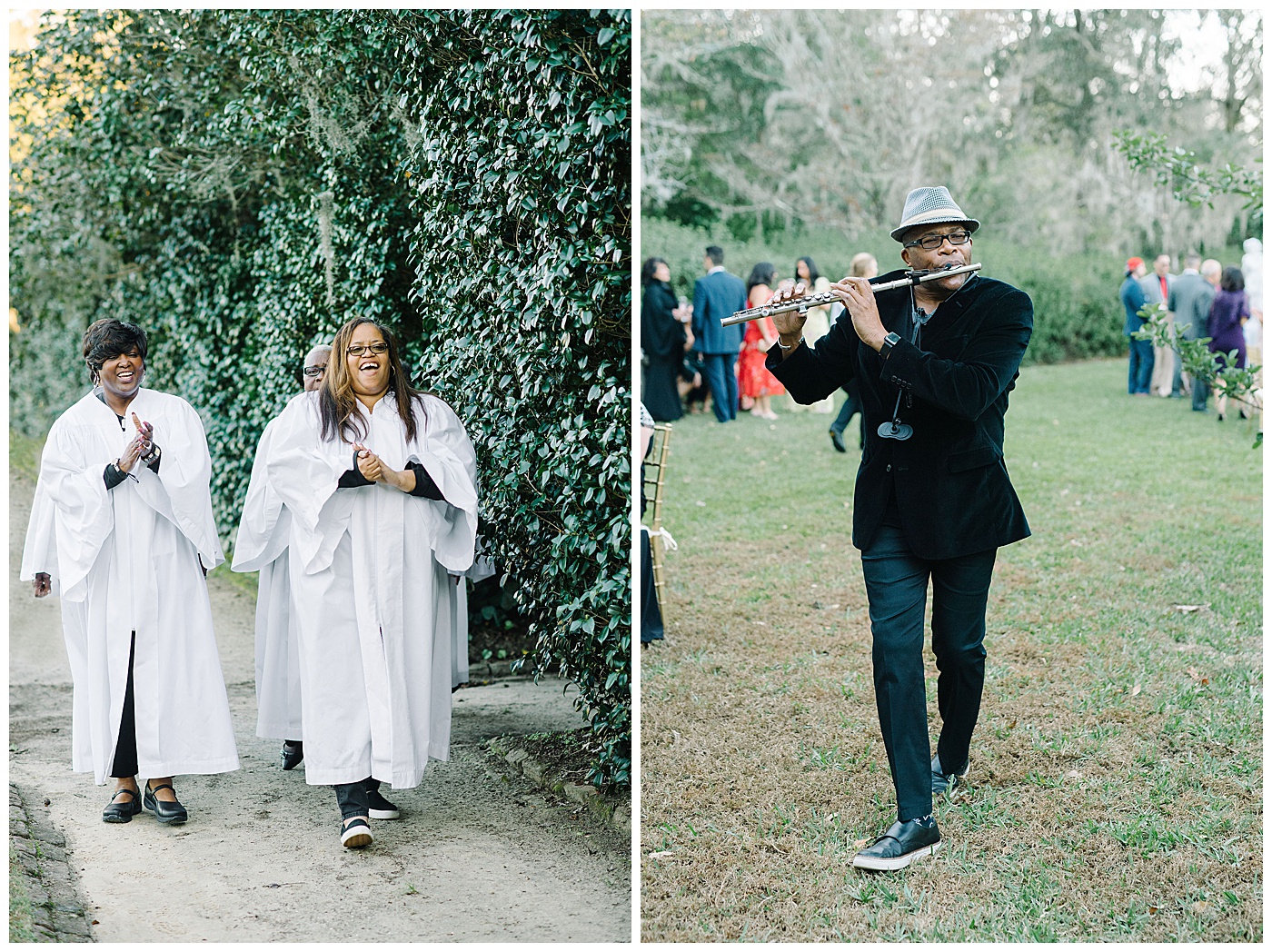 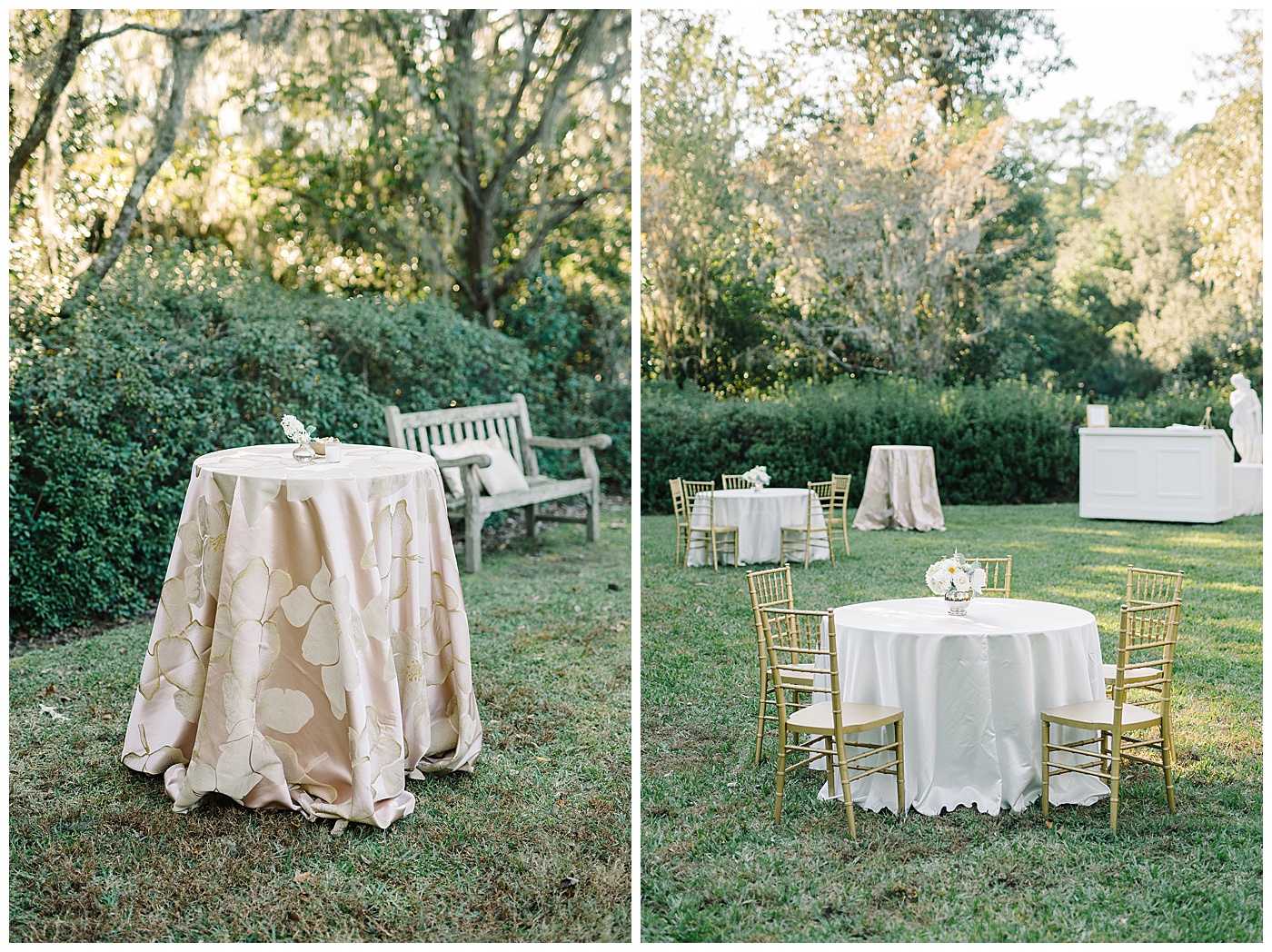 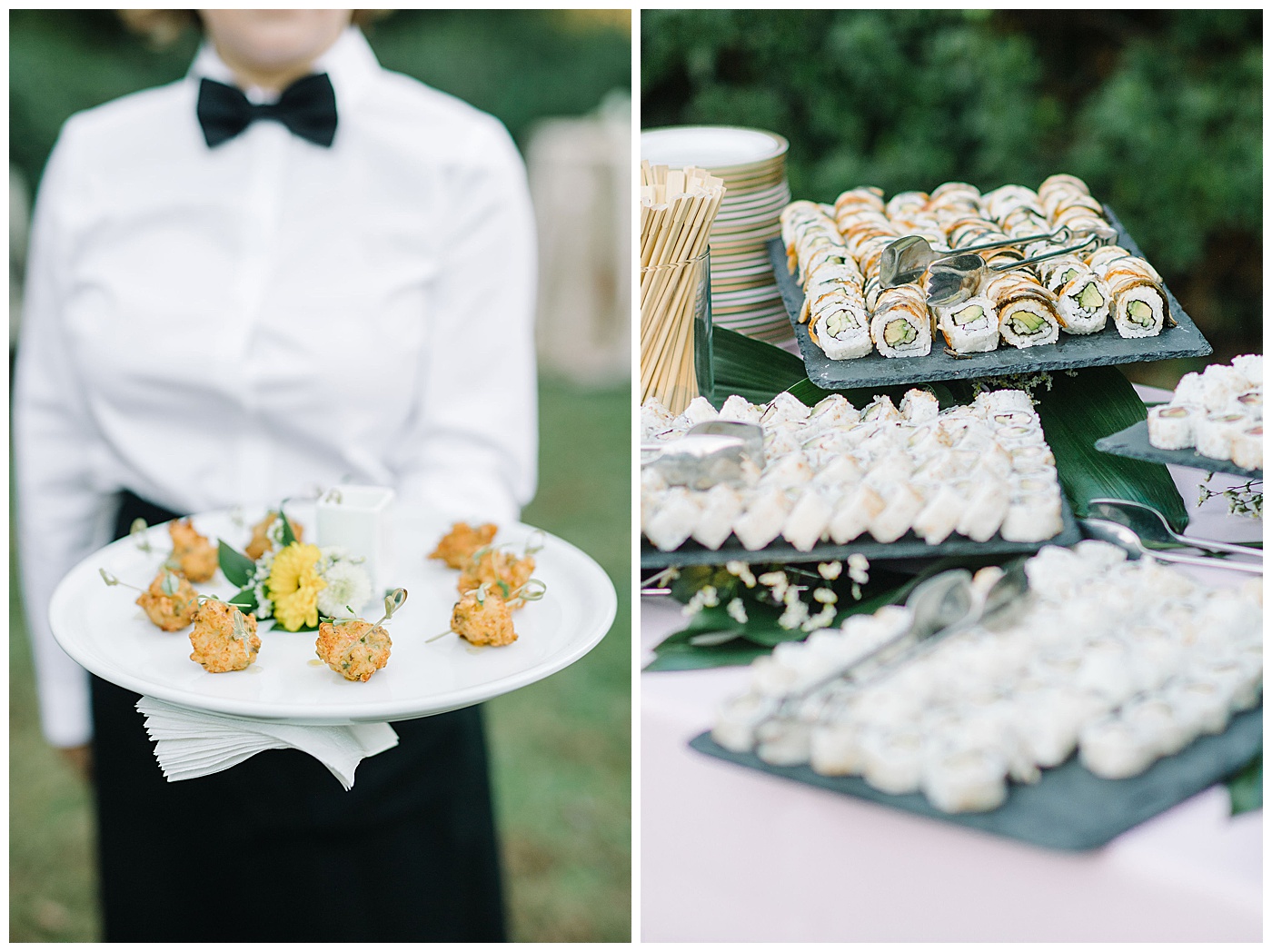 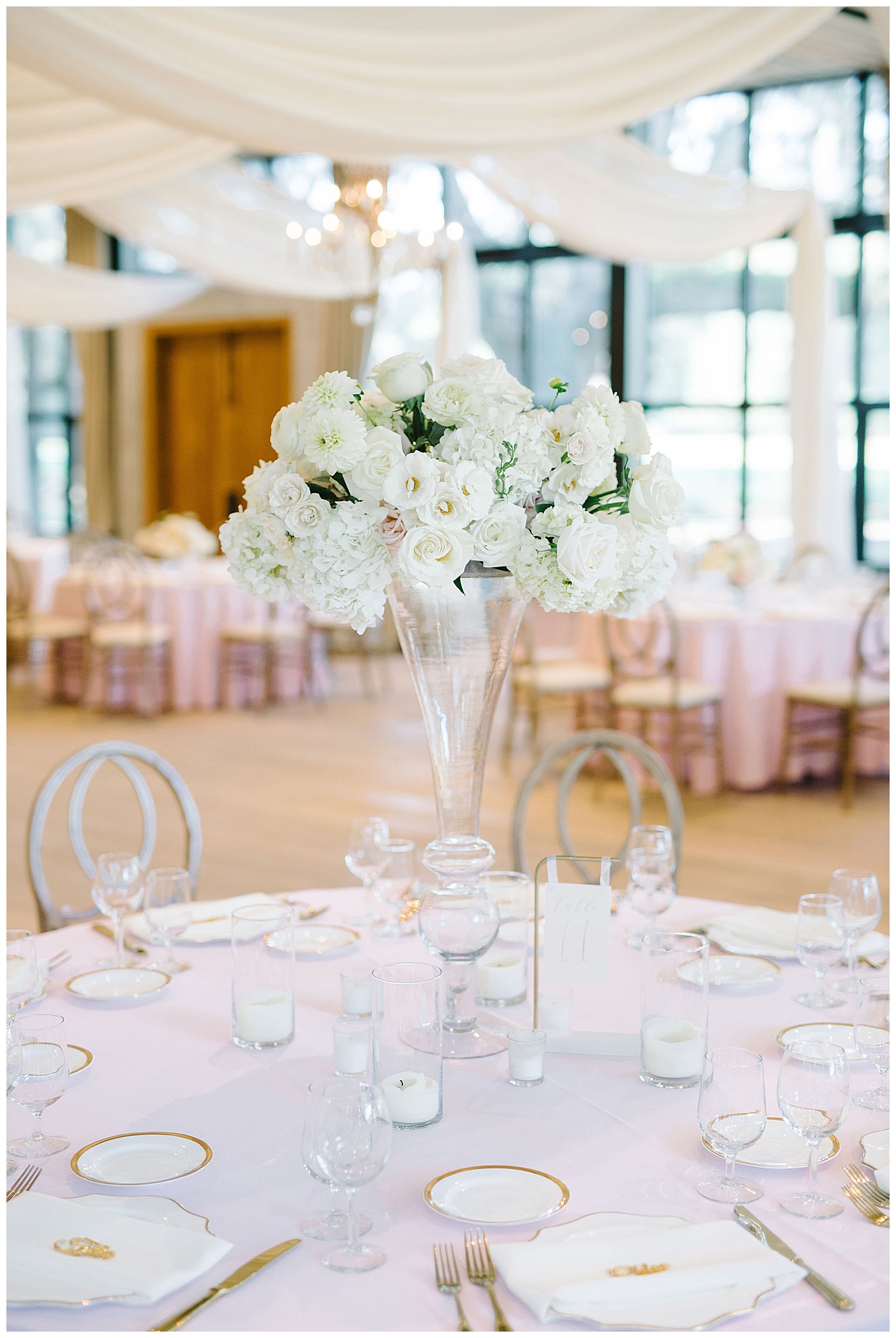 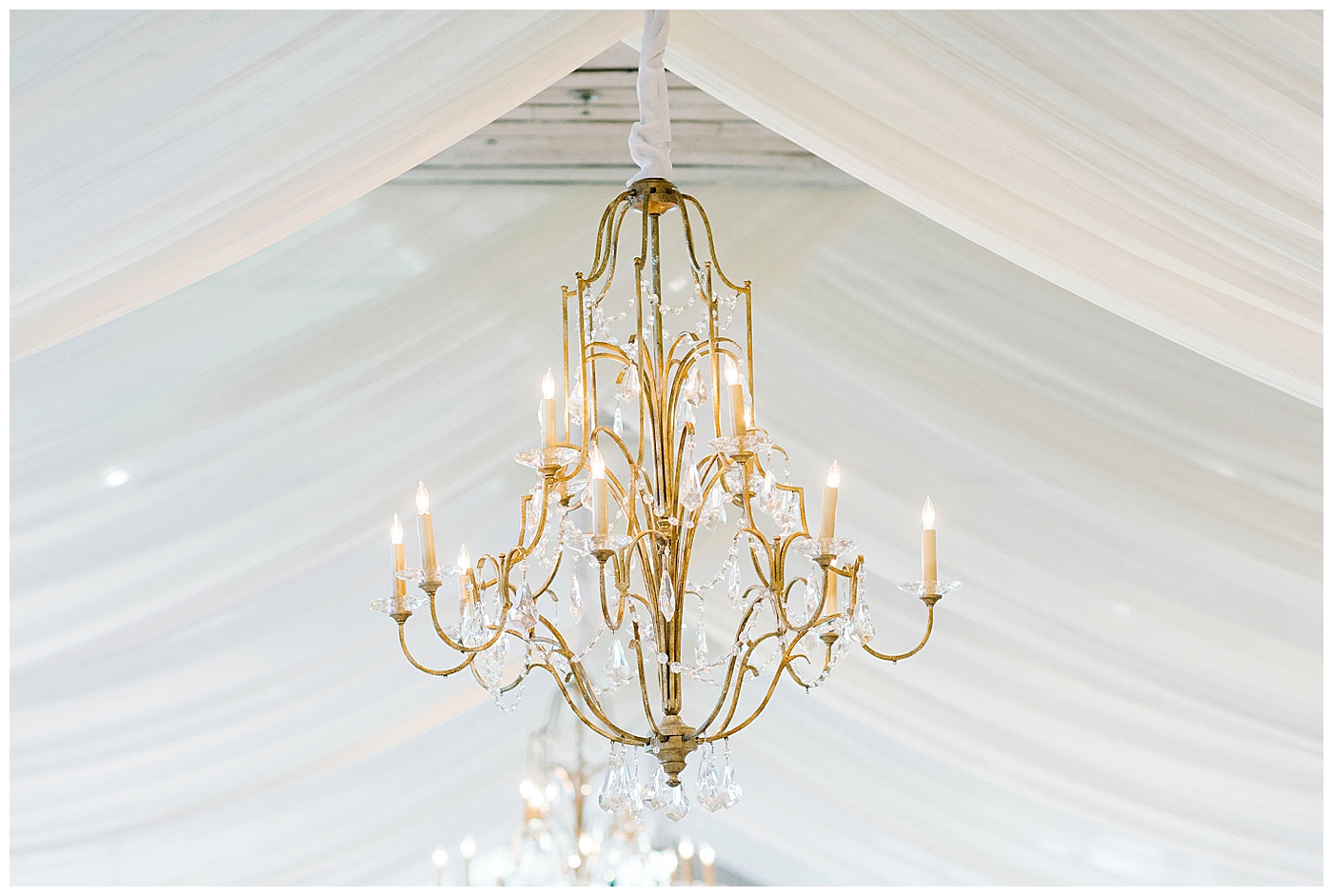 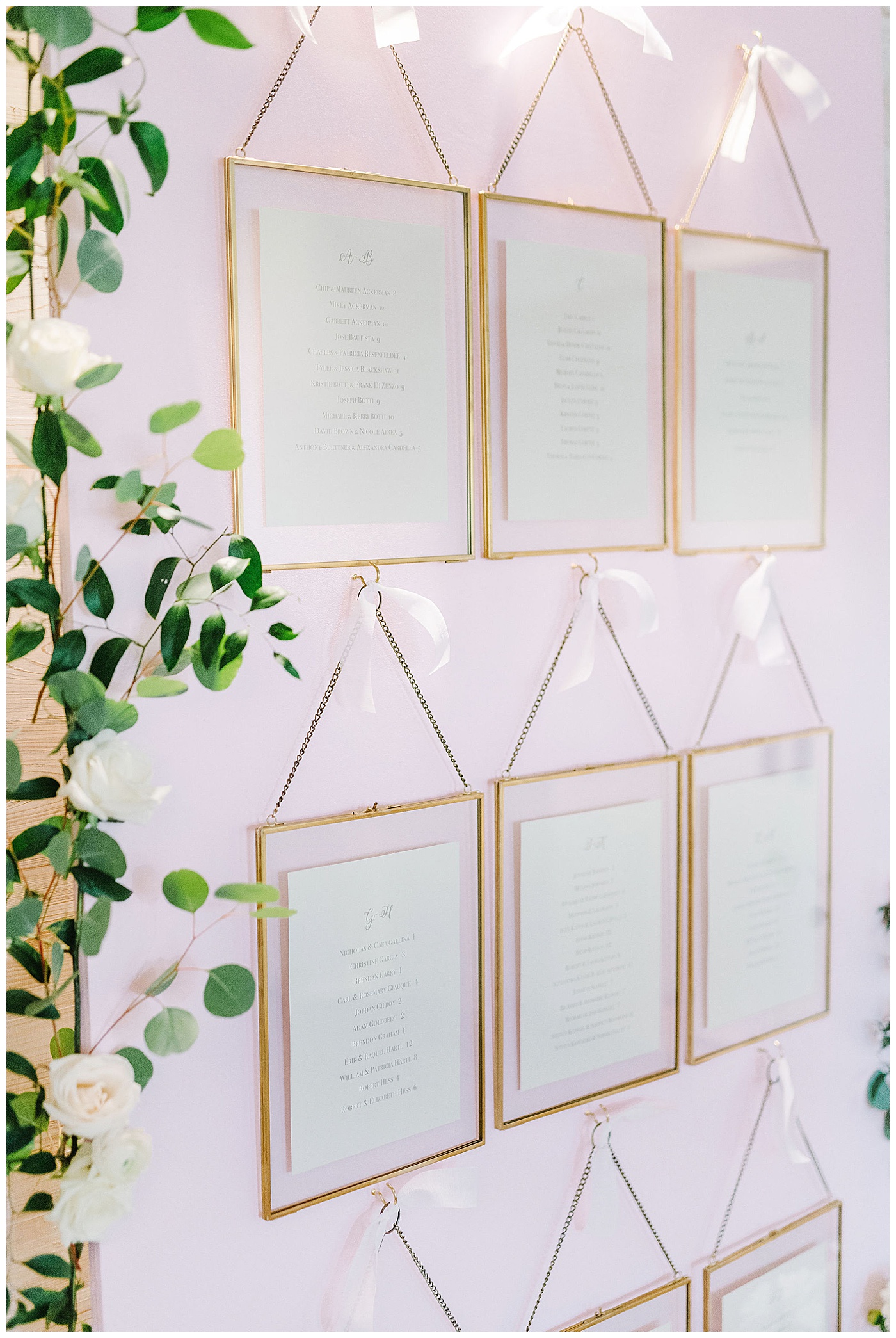 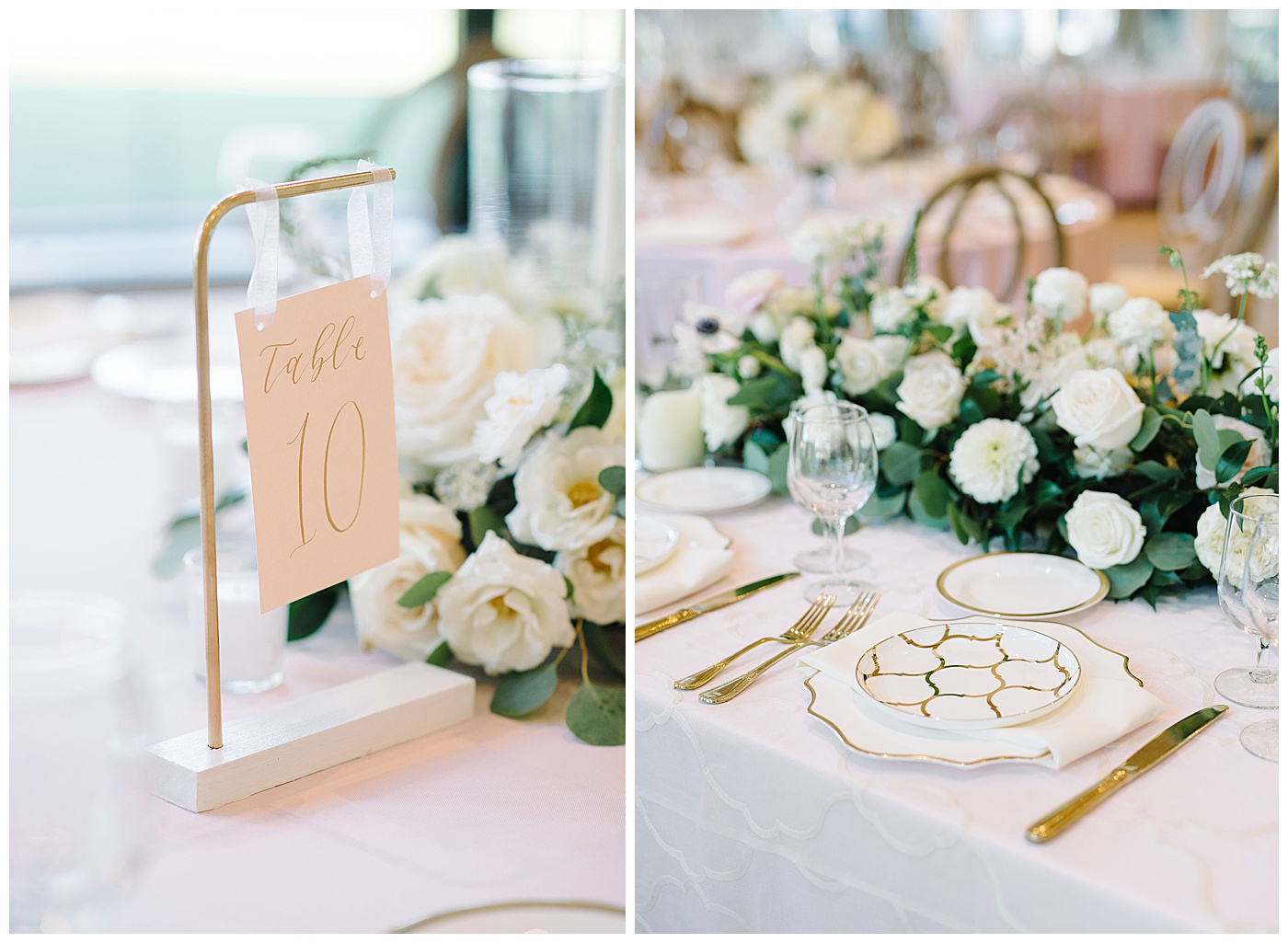 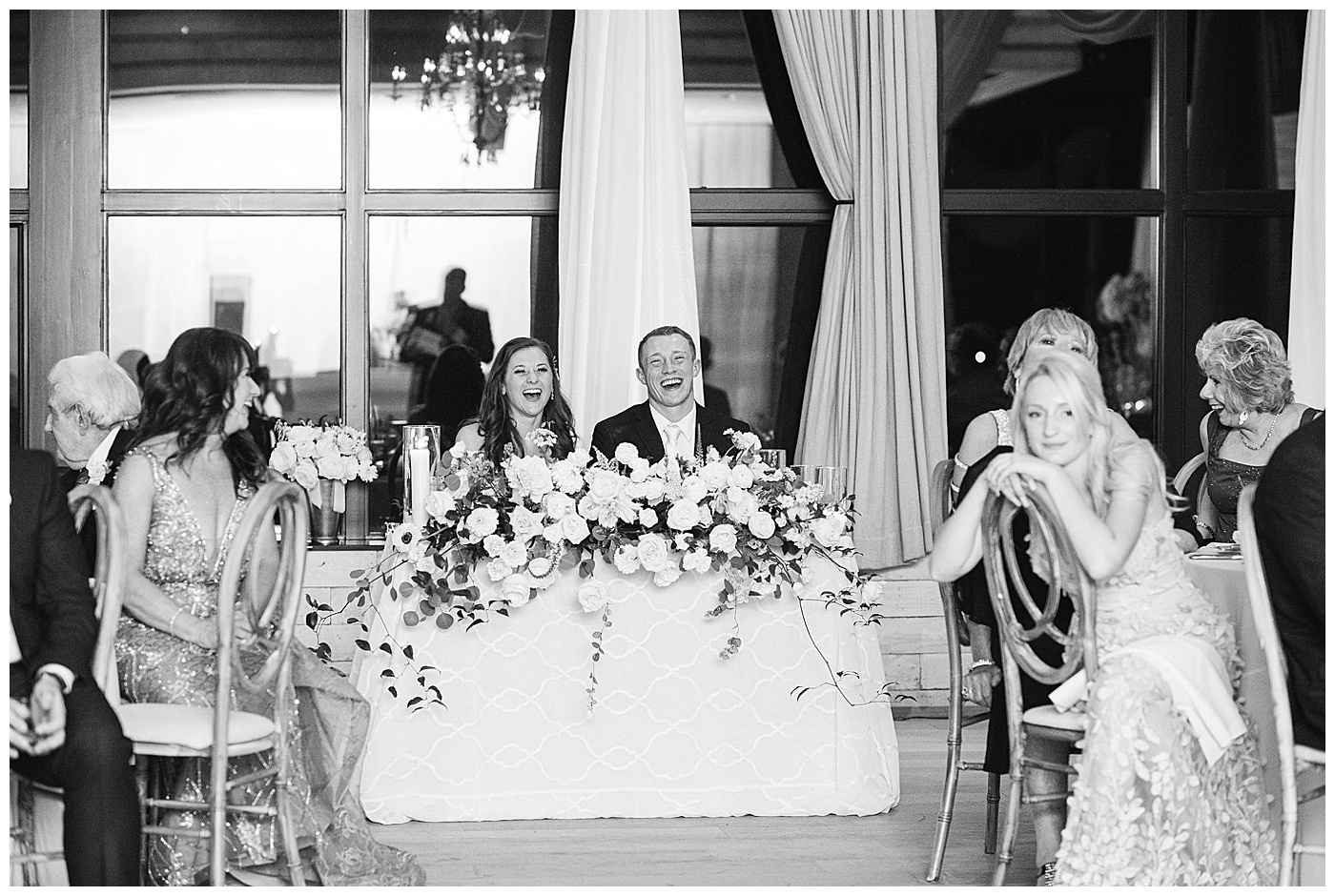 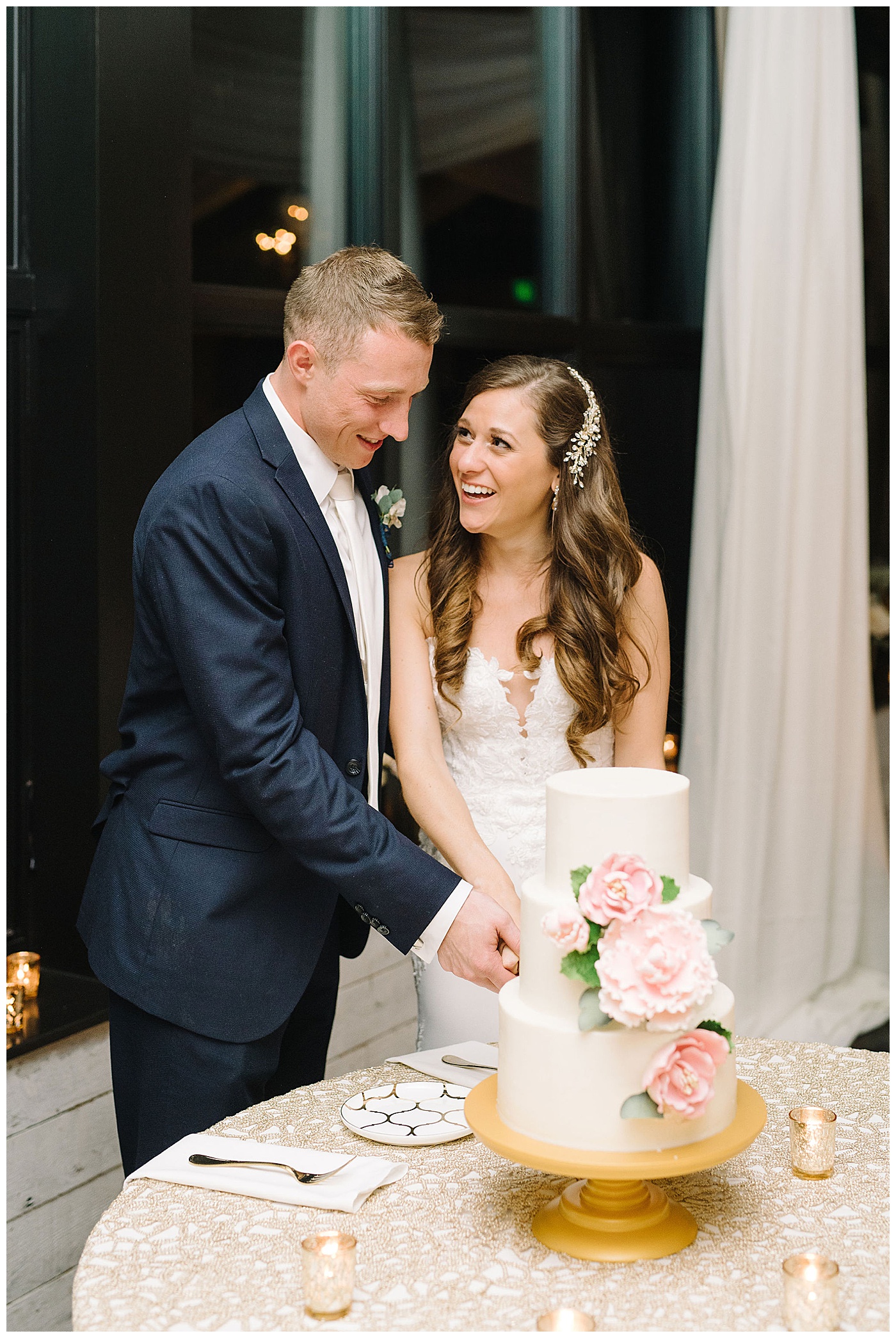 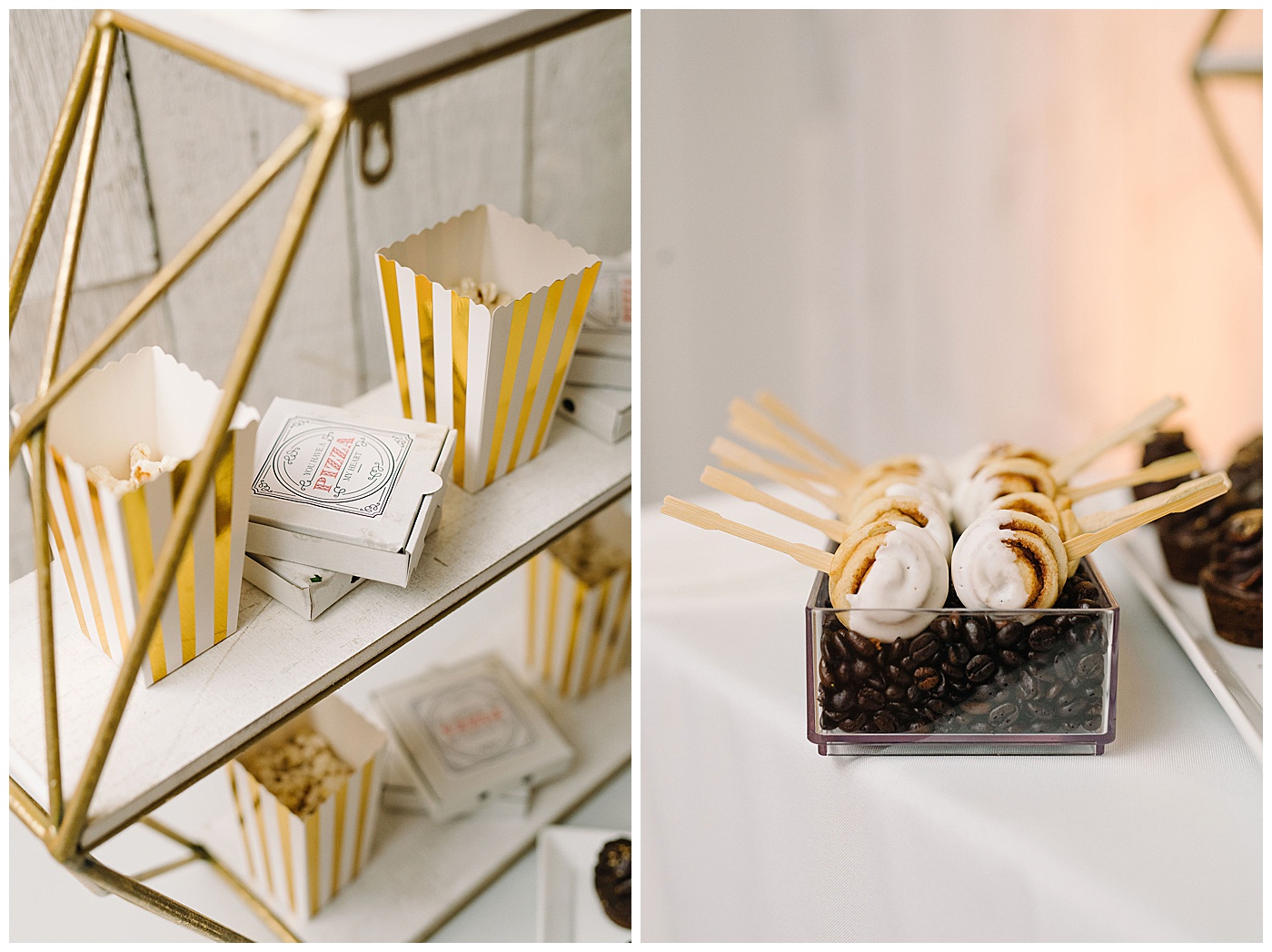 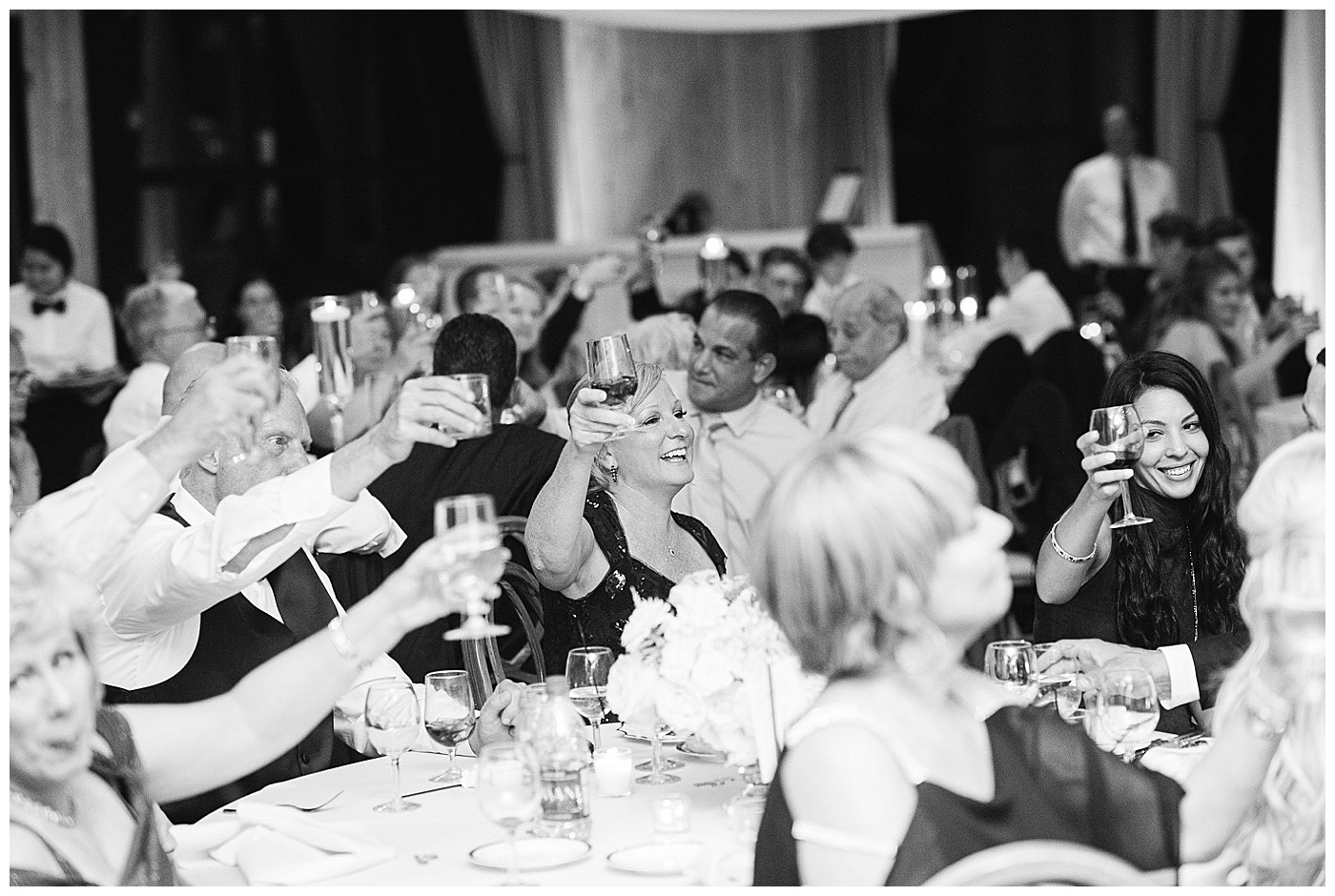 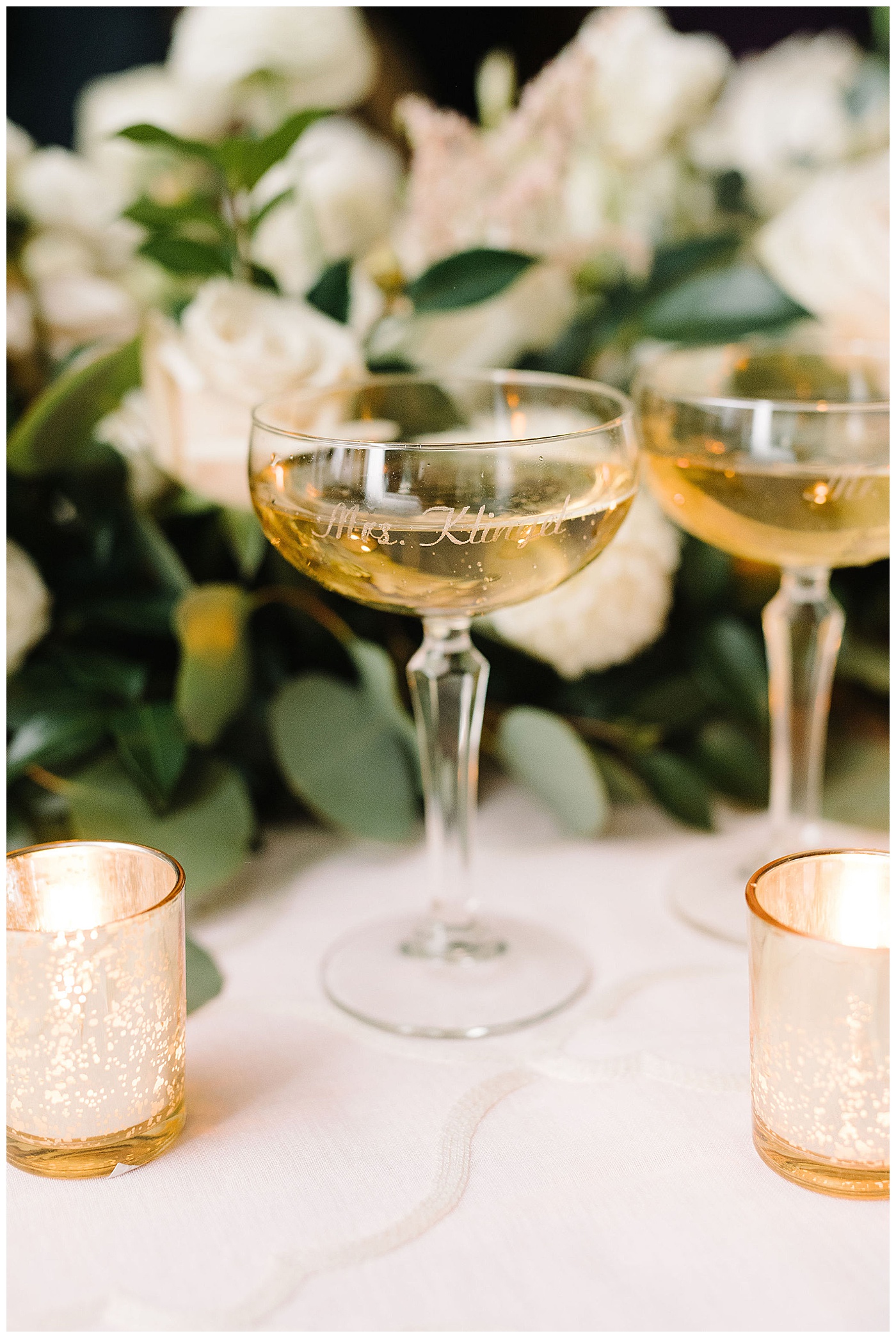 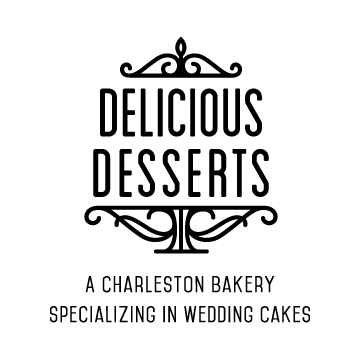 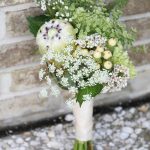 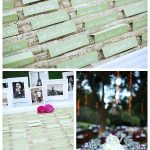 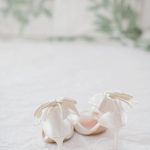 Southern Wedding, Charleston wedding, Delicious Desserts, Other Brother Entertainment, outdoor wedding, Lashes & Lace
Welcome to The Wedding Row… Charleston’s ultimate resource for the most elegant and innovative weddings, along with all the posh details.