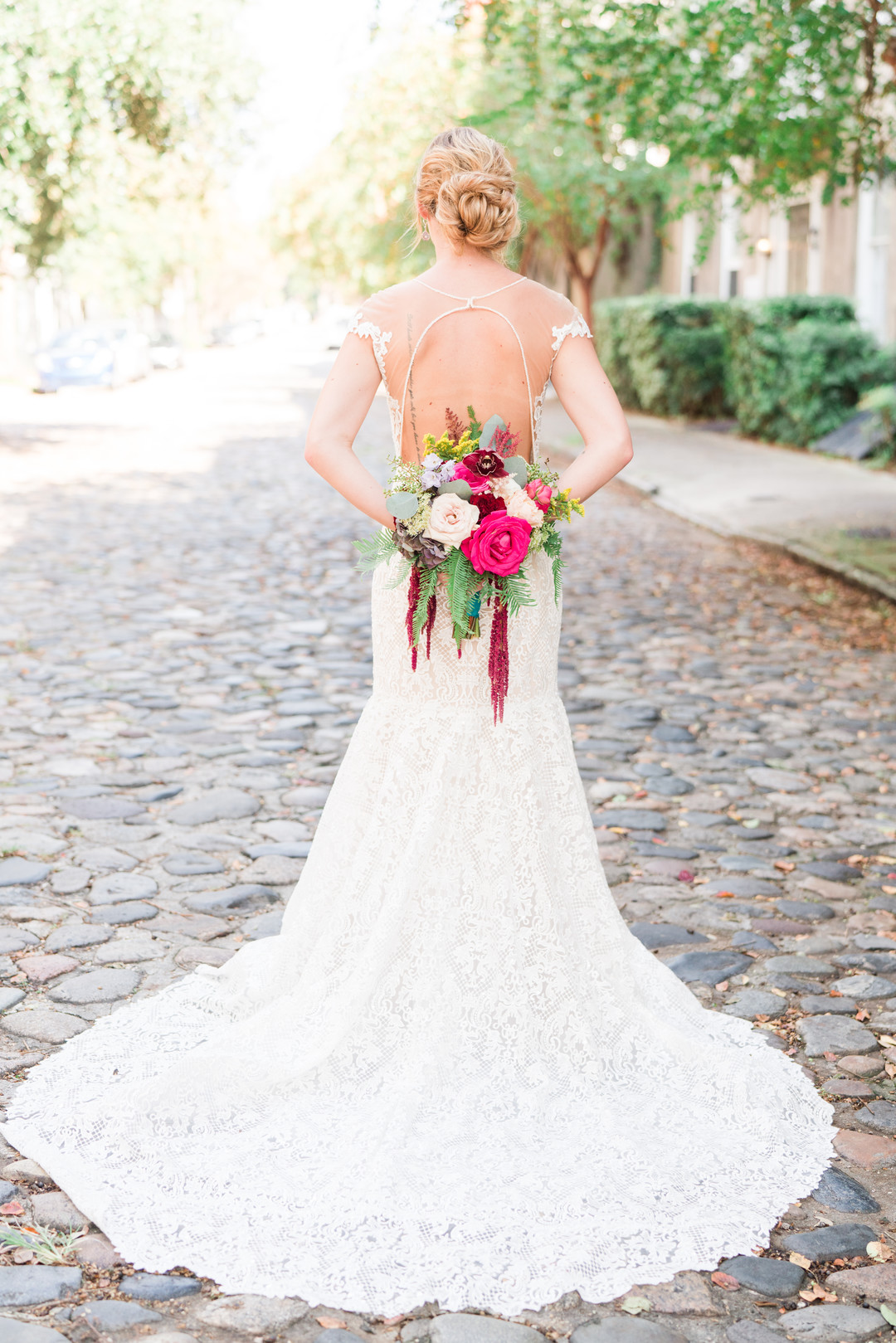 Spring is in full swing here in the Lowcountry—in fact, it feels more like summer outside—so we’re celebrating this first Friday in May by sharing an appropriately colorful shoot. Event planning company Carolina Occasions teamed up with photographer Kate Dye to wow us all at South Carolina Society Hall, a historic downtown venue that recently reopened for public events after more than a year of renovations. (Fun facts: The ball in the first season of Southern Charm was filmed at the Hall; it’s where local kids take cotillion; and we’ve done fashion shoots there.) The reason for all the color? “We wanted to go in the complete opposite direction of the blush, greenery, and neutral color palette that has been so prevalent in both the Charleston wedding scene and on social media for the past few years,” Kate tells us. And that they did. From the magenta invitation suite to that glorious rainbow of a bouquet by Pretty Petals of Charleston, there is not a single element of this shoot that’s left lacking color. Even the fare contributed to the bright palette, with a berry-covered cake alongside a gradient of drinks from Flute. This group of vendors set out to show that the traditional space in South Carolina Society Hall could be used to throw a modern affair, and we’d say they passed … with flying colors. 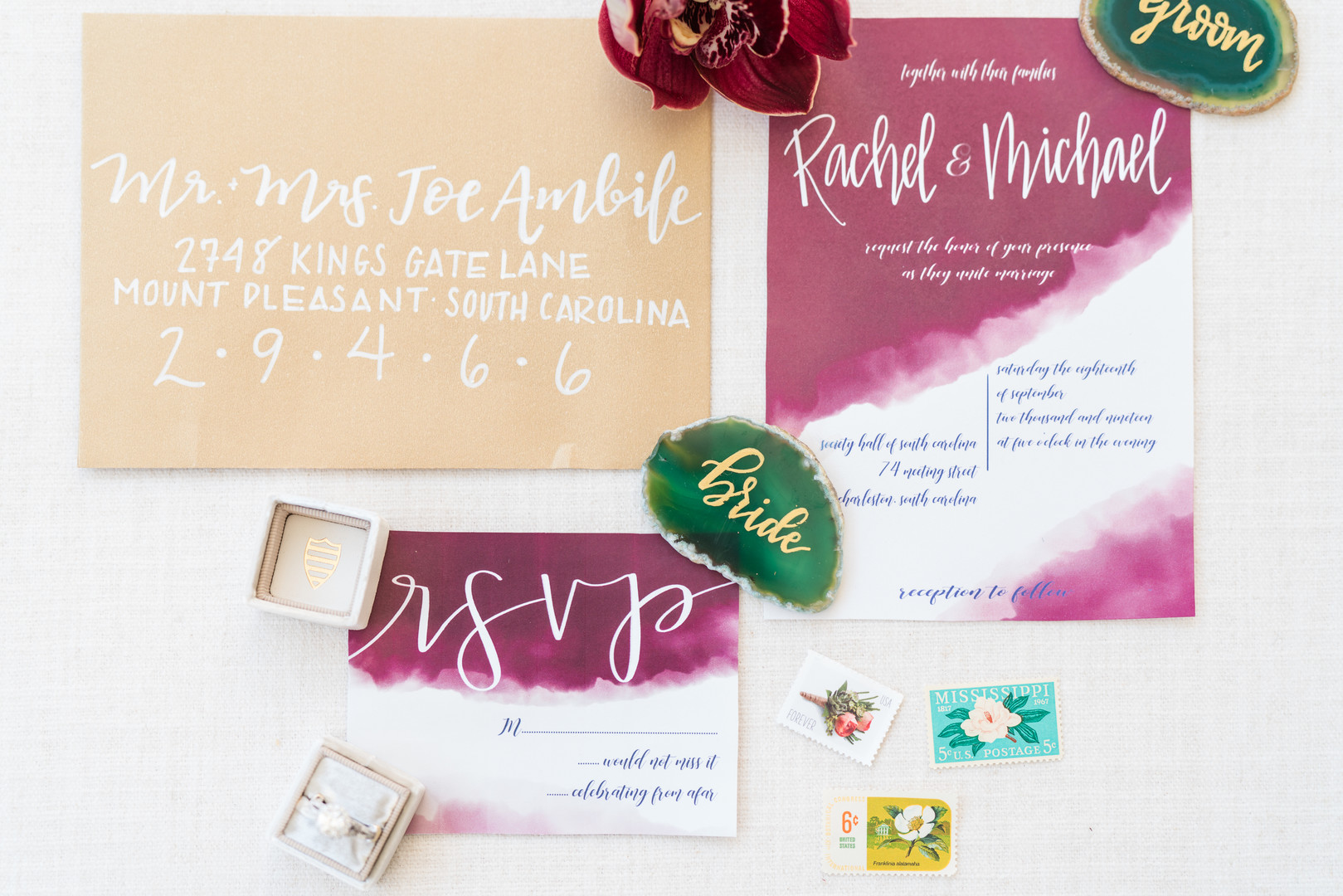 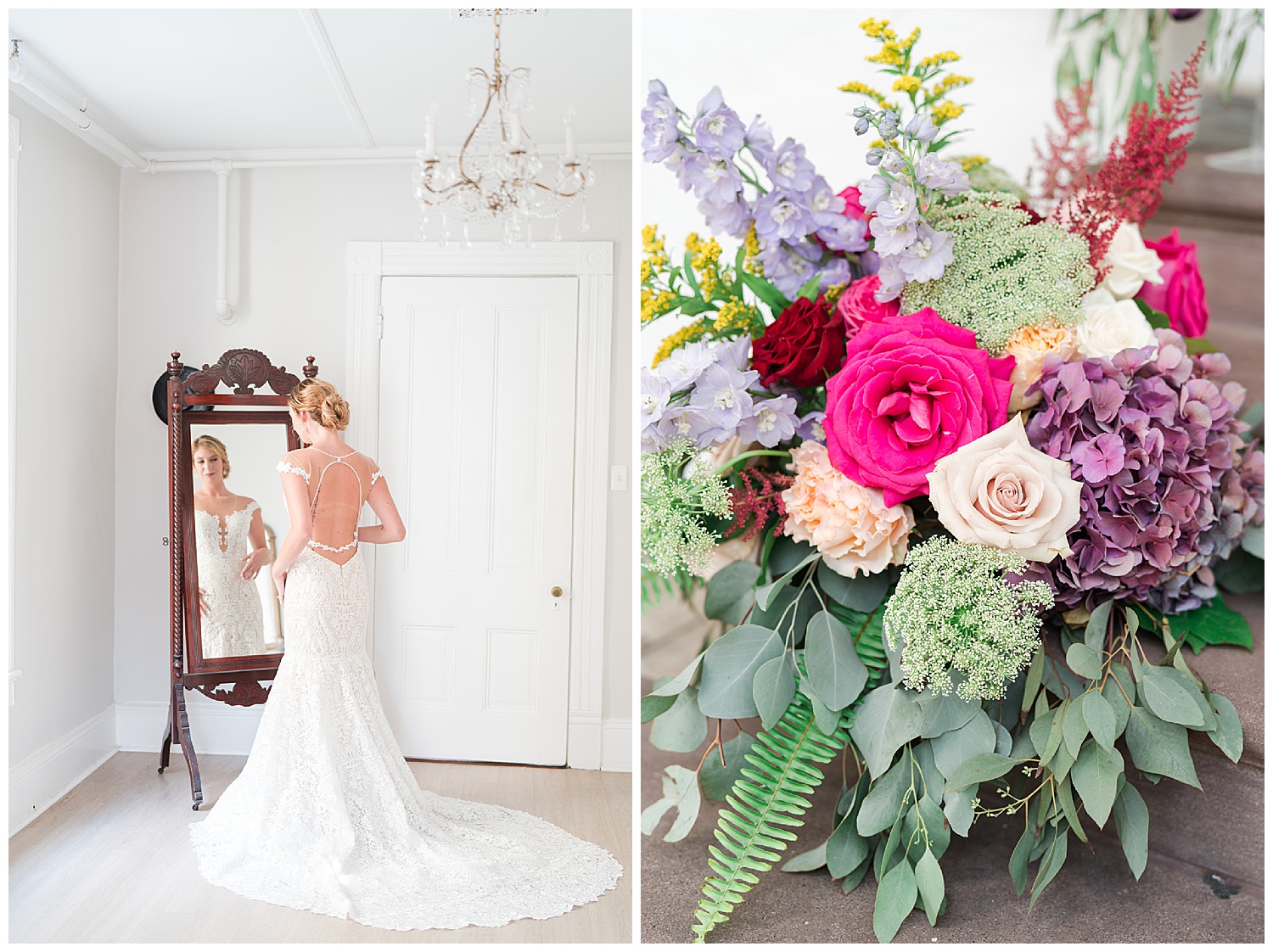 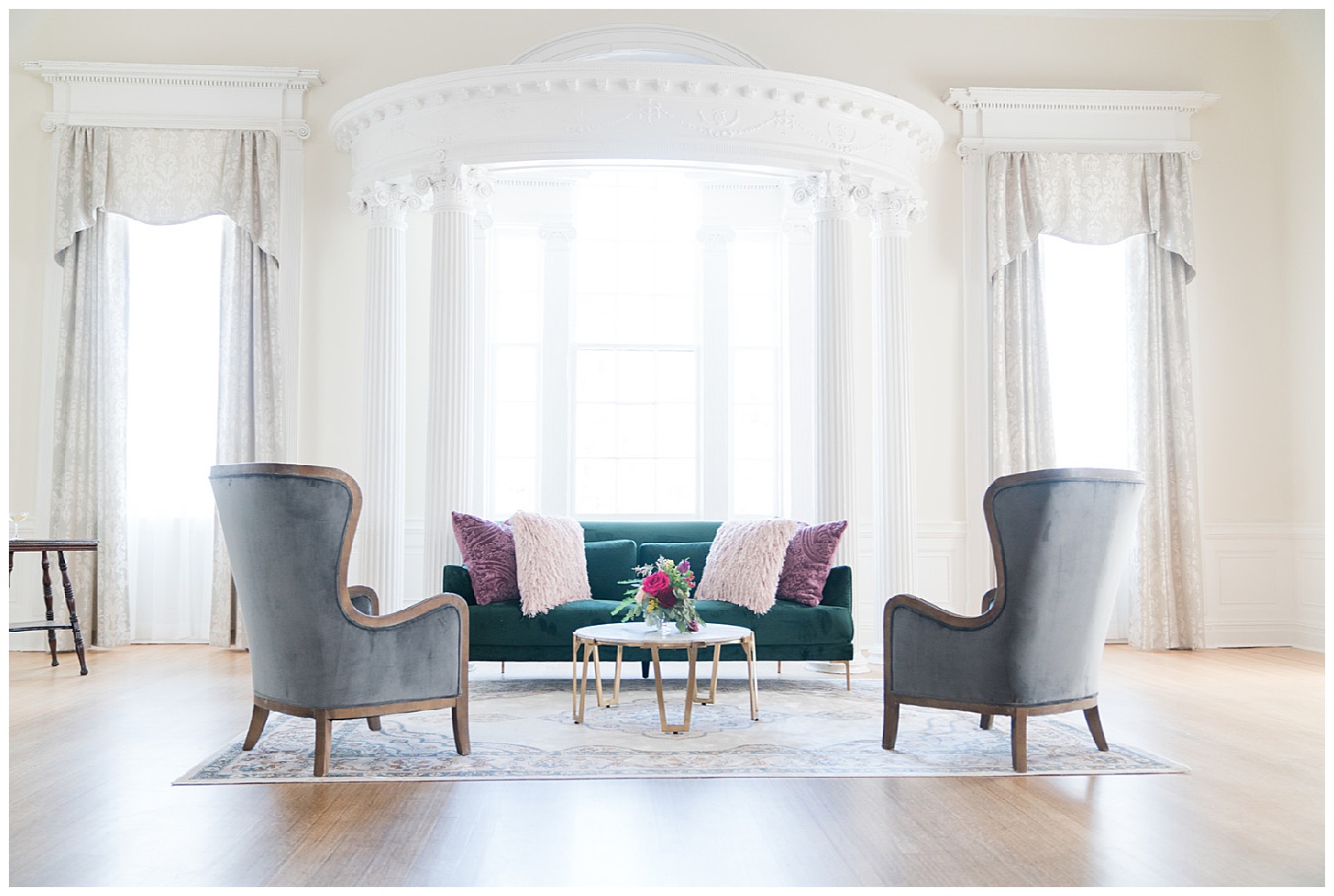 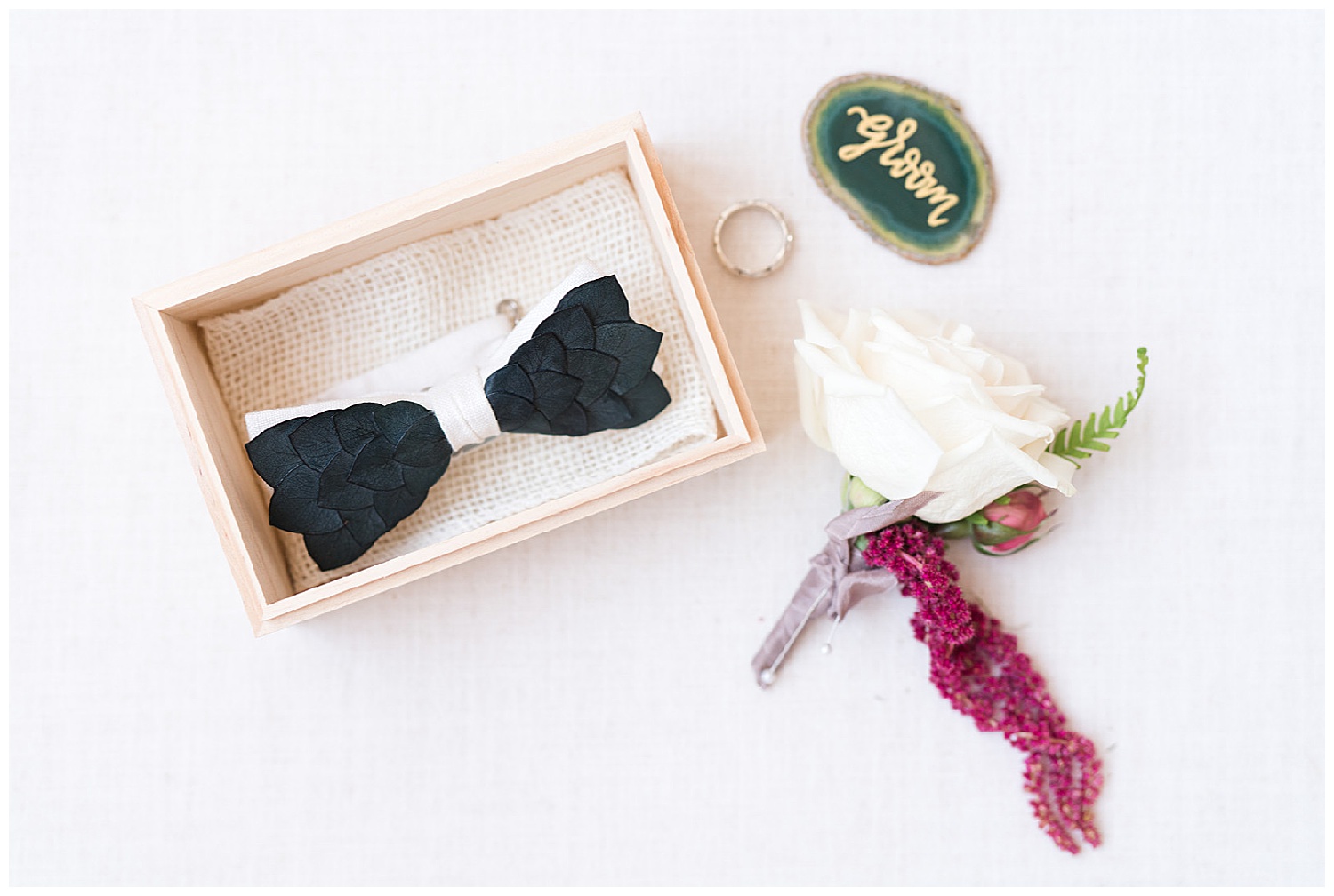 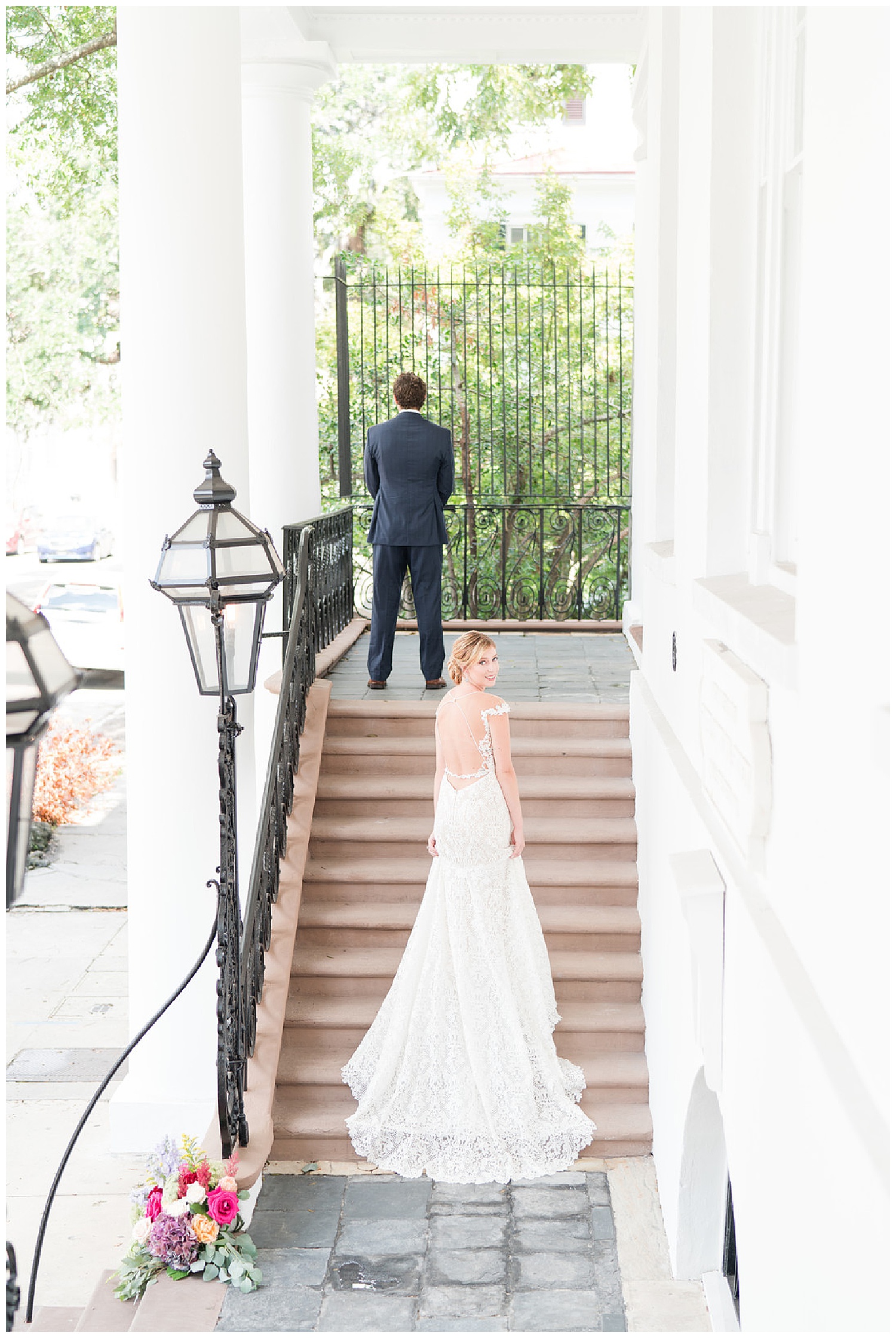 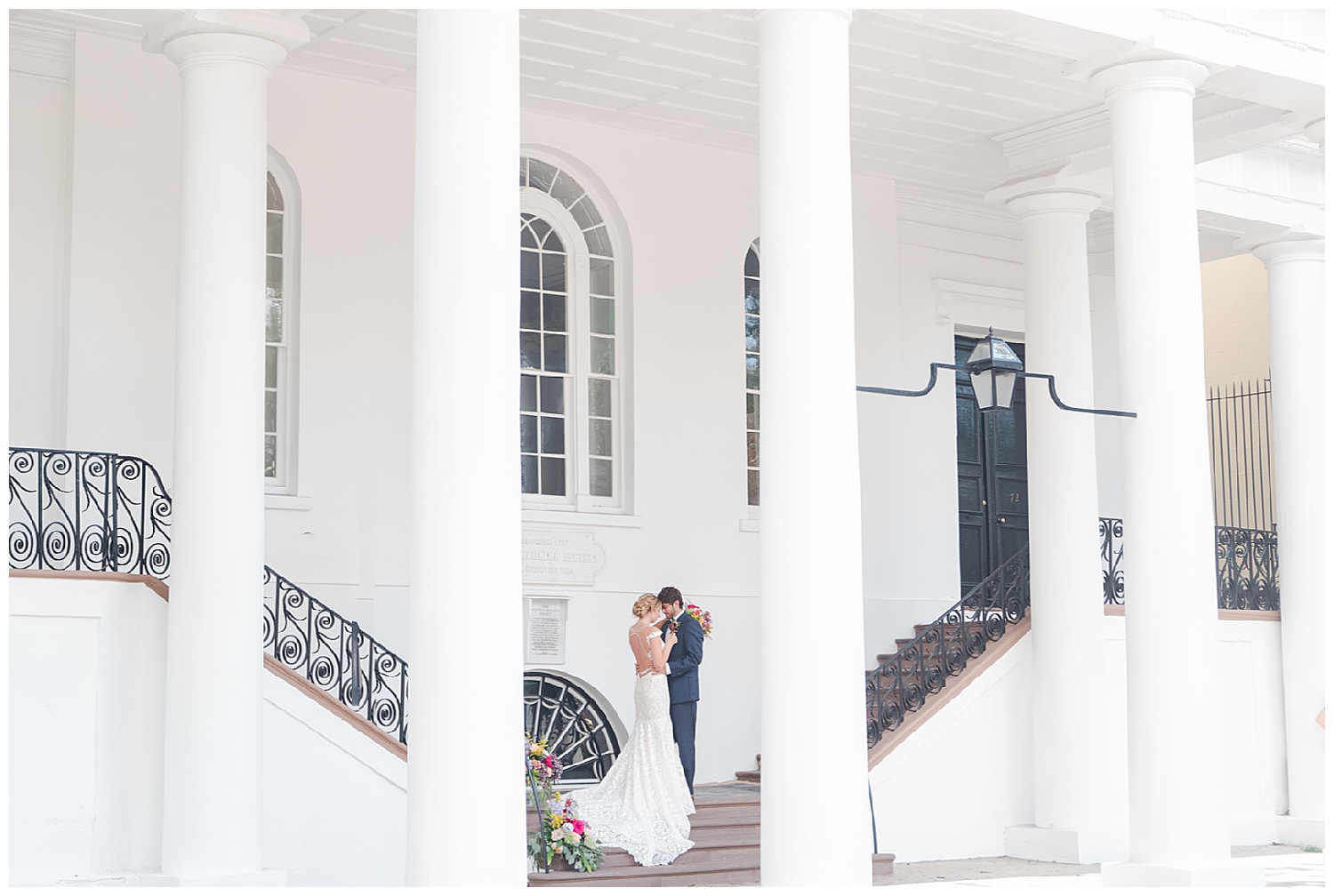 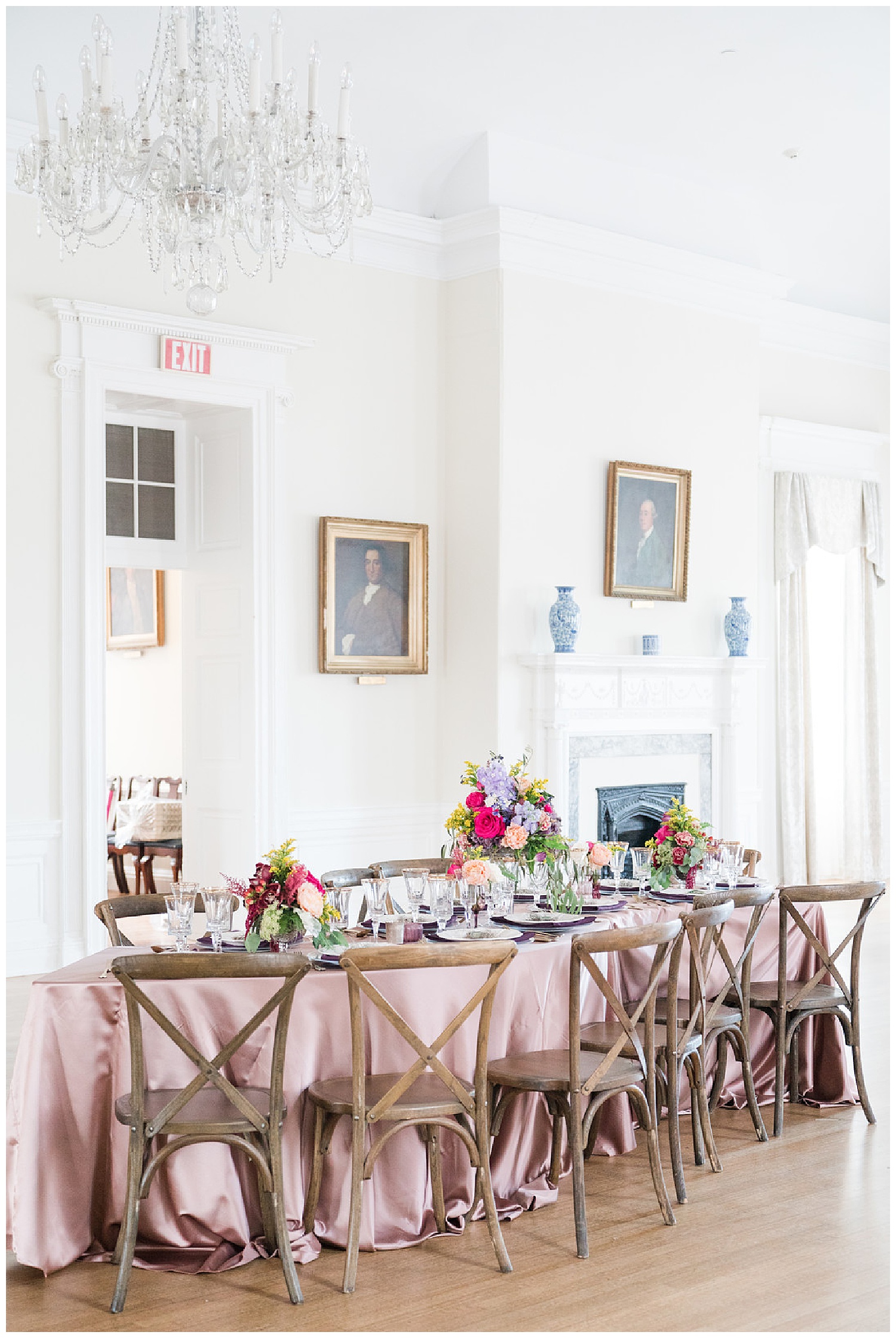 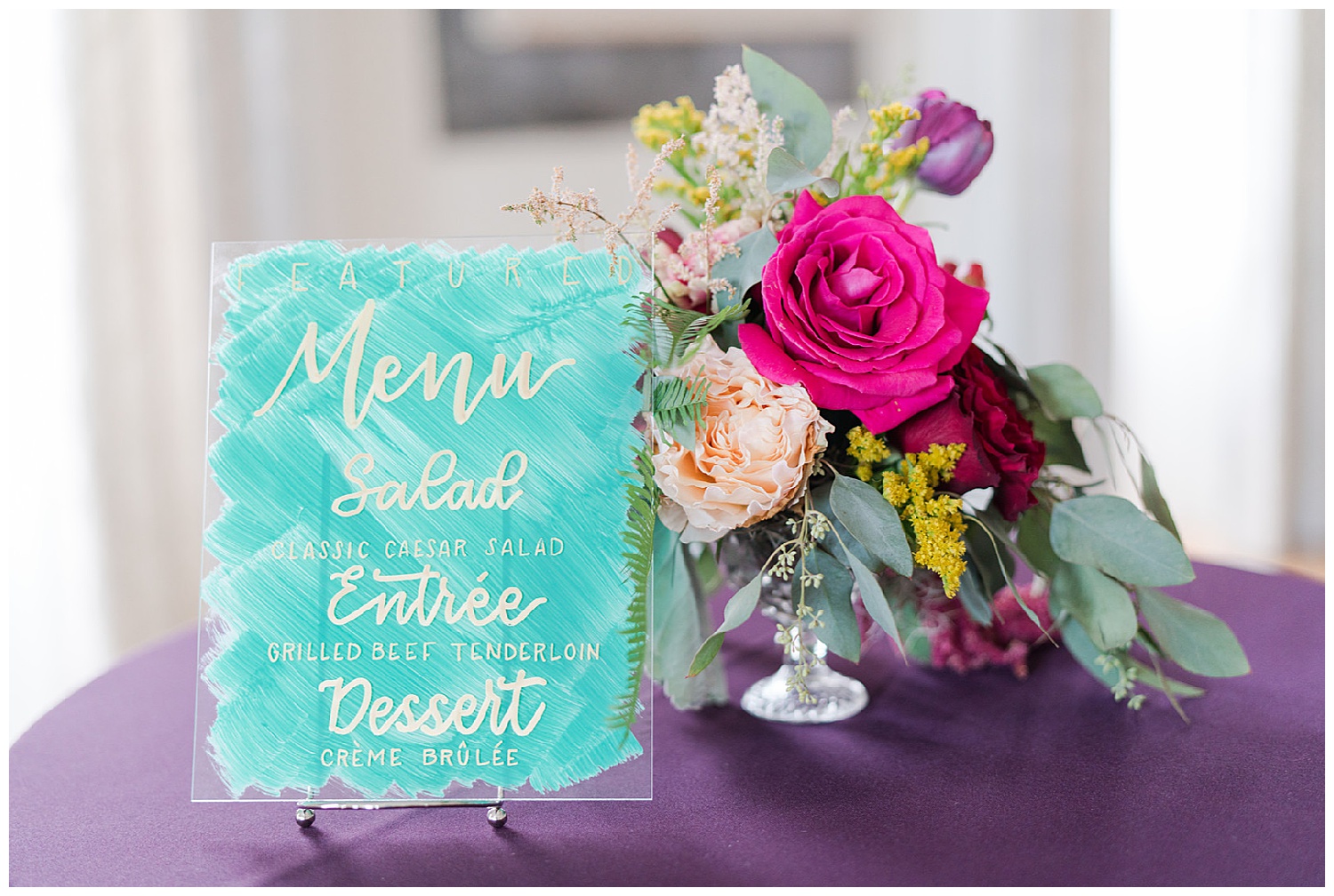 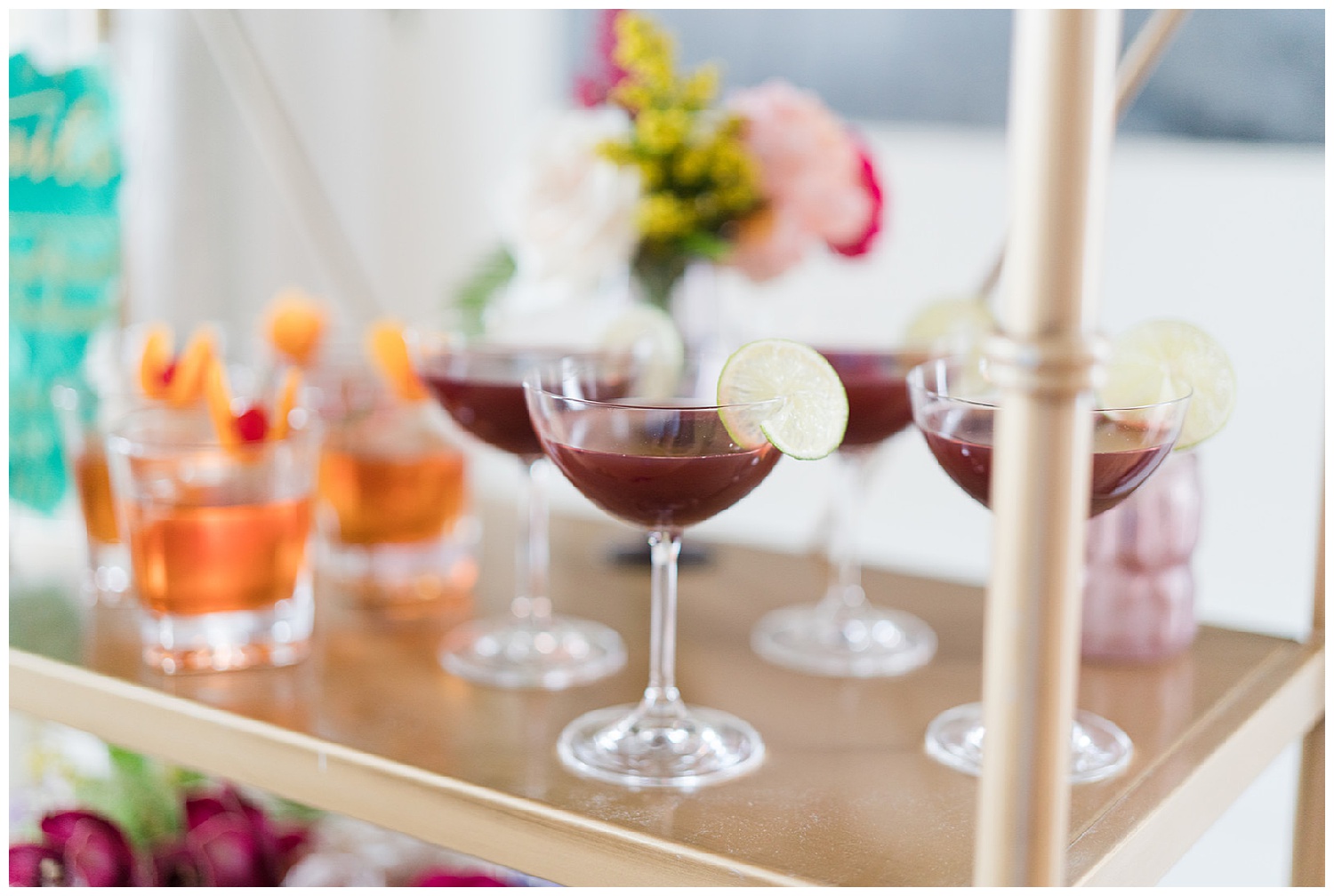 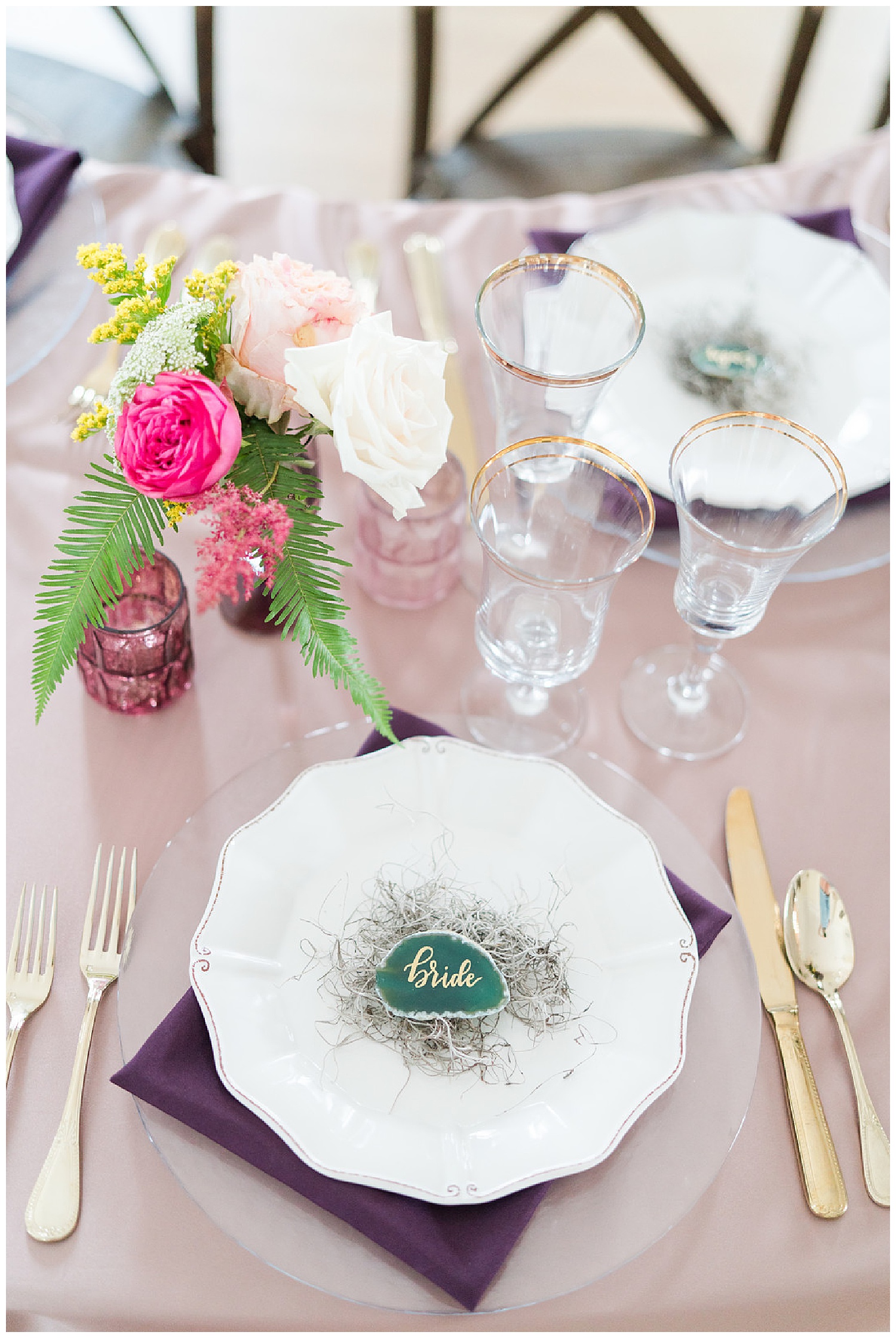 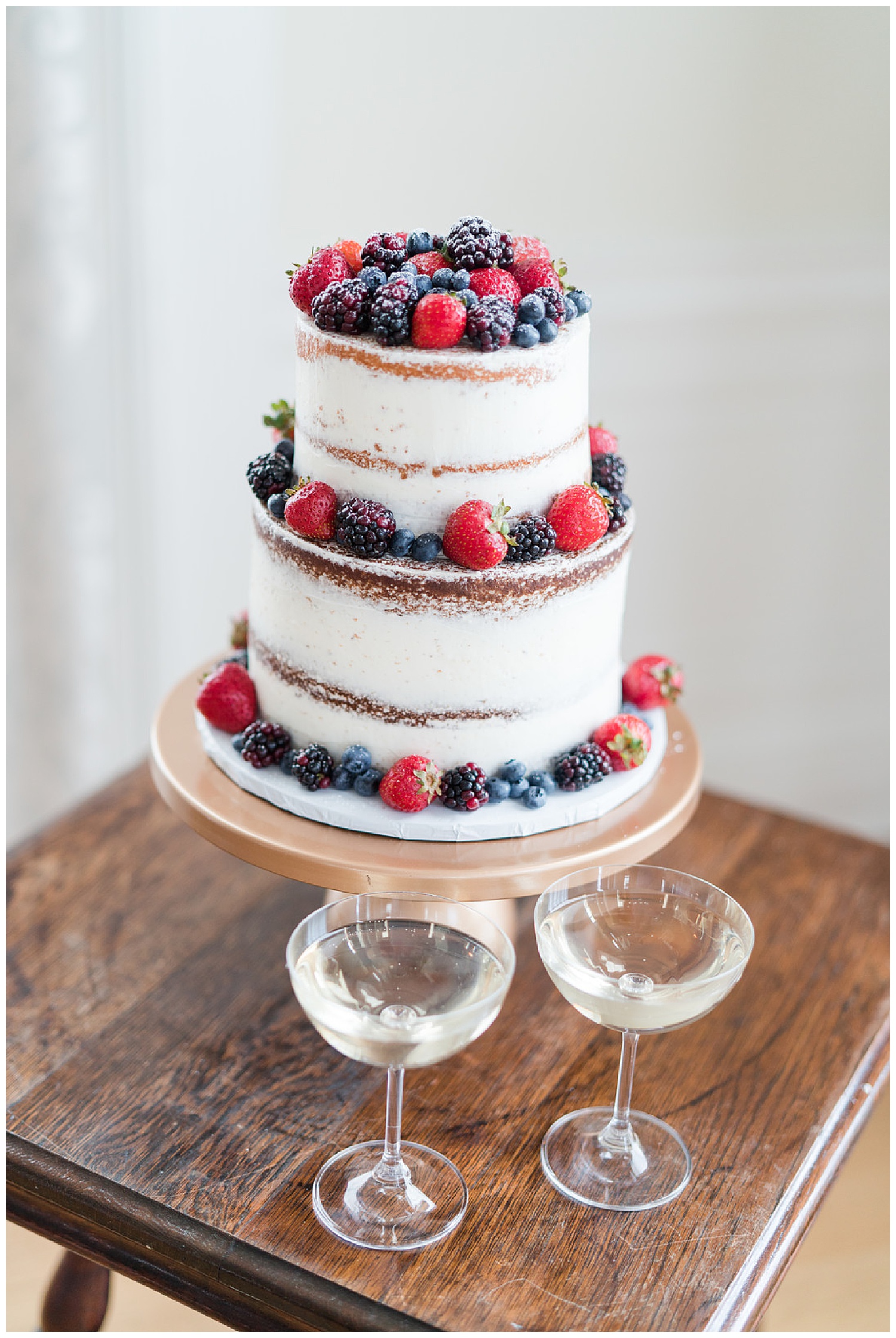 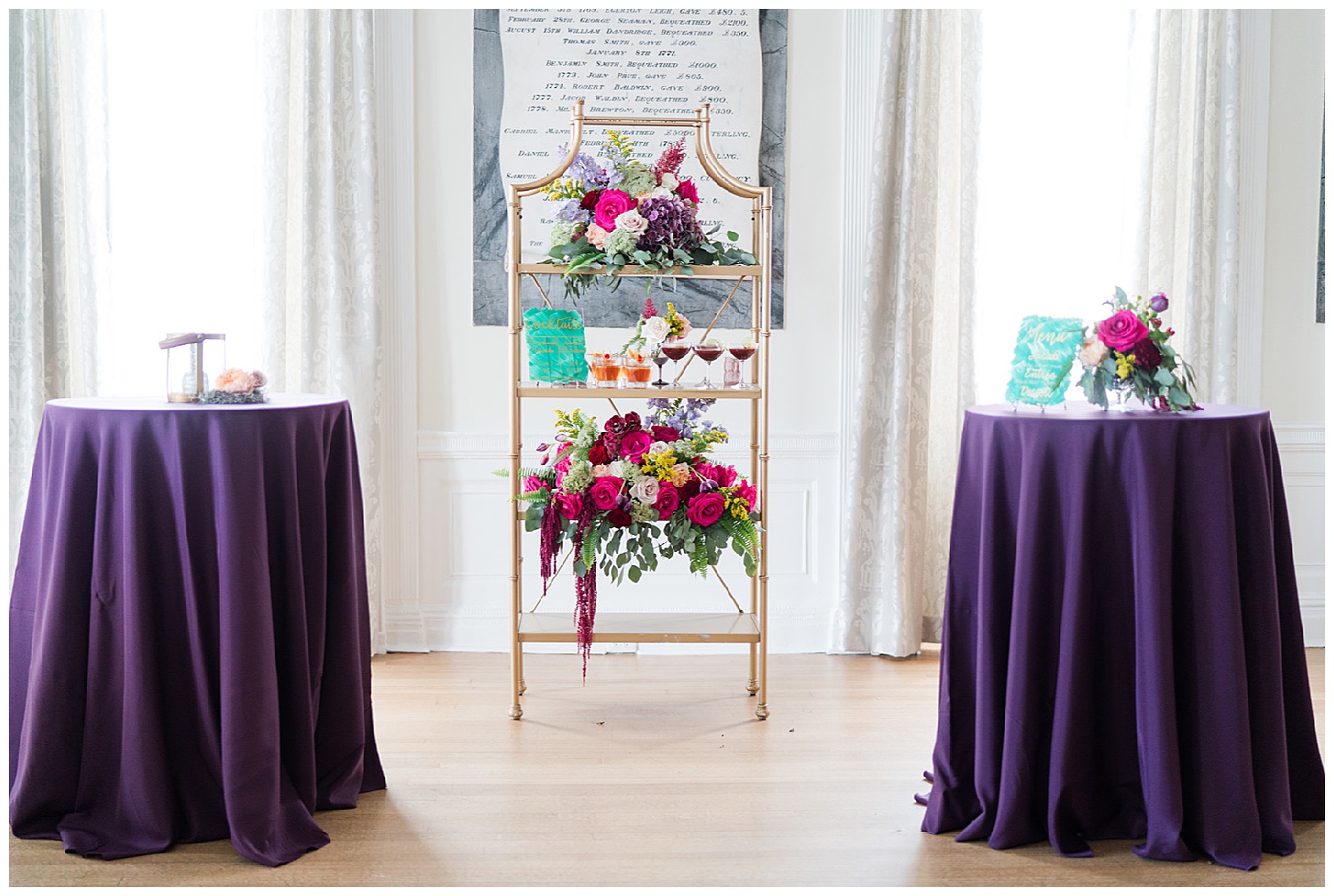 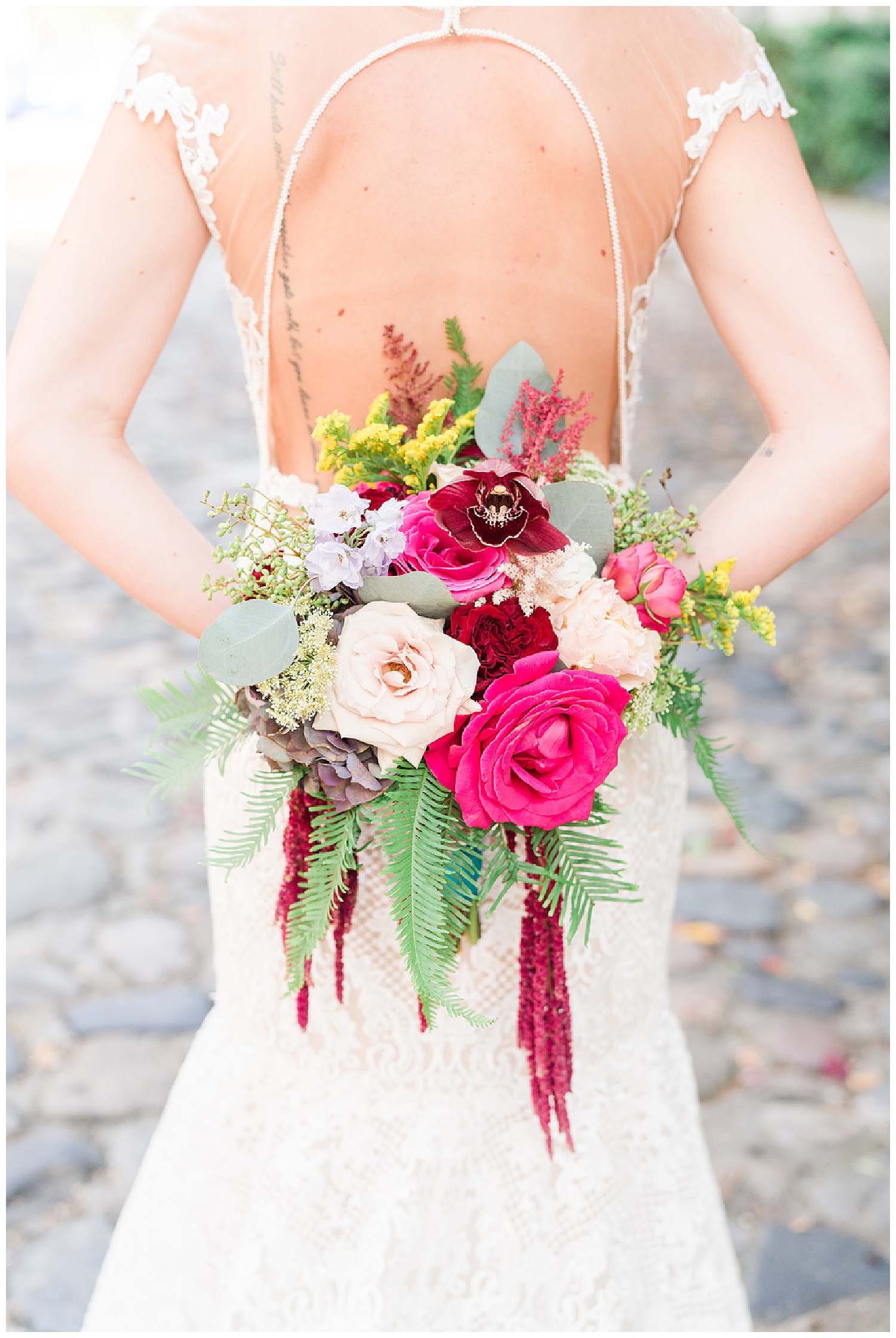 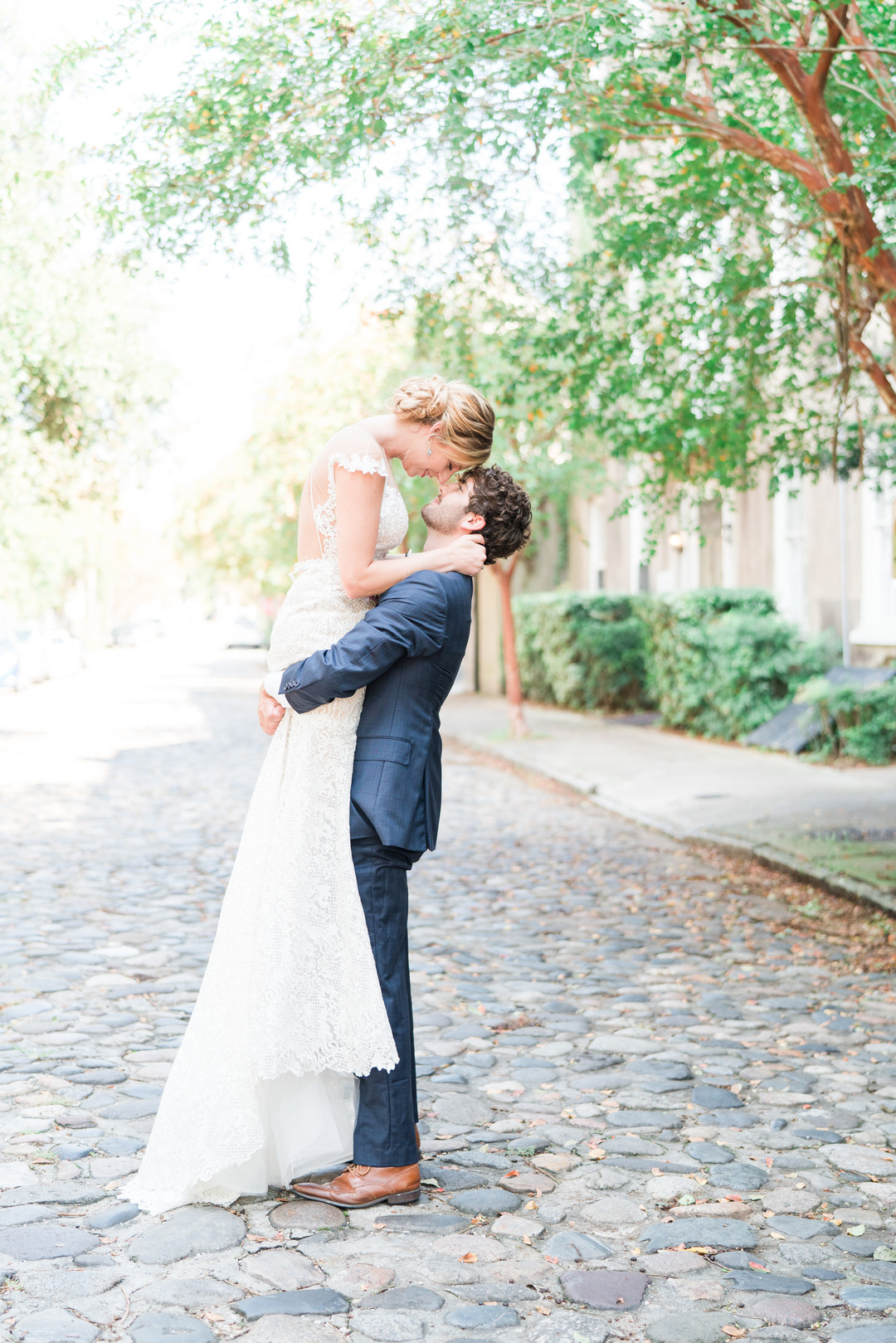 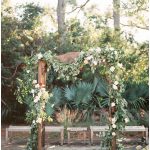 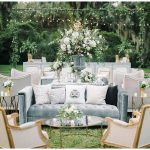 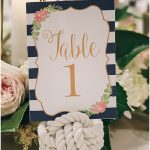 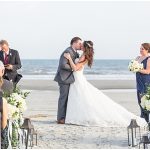 Charleston, wedding, Groom, colorful wedding, styled shoot, bride, South Carolina Society Hall
Welcome to The Wedding Row… Charleston’s ultimate resource for the most elegant and innovative weddings, along with all the posh details.