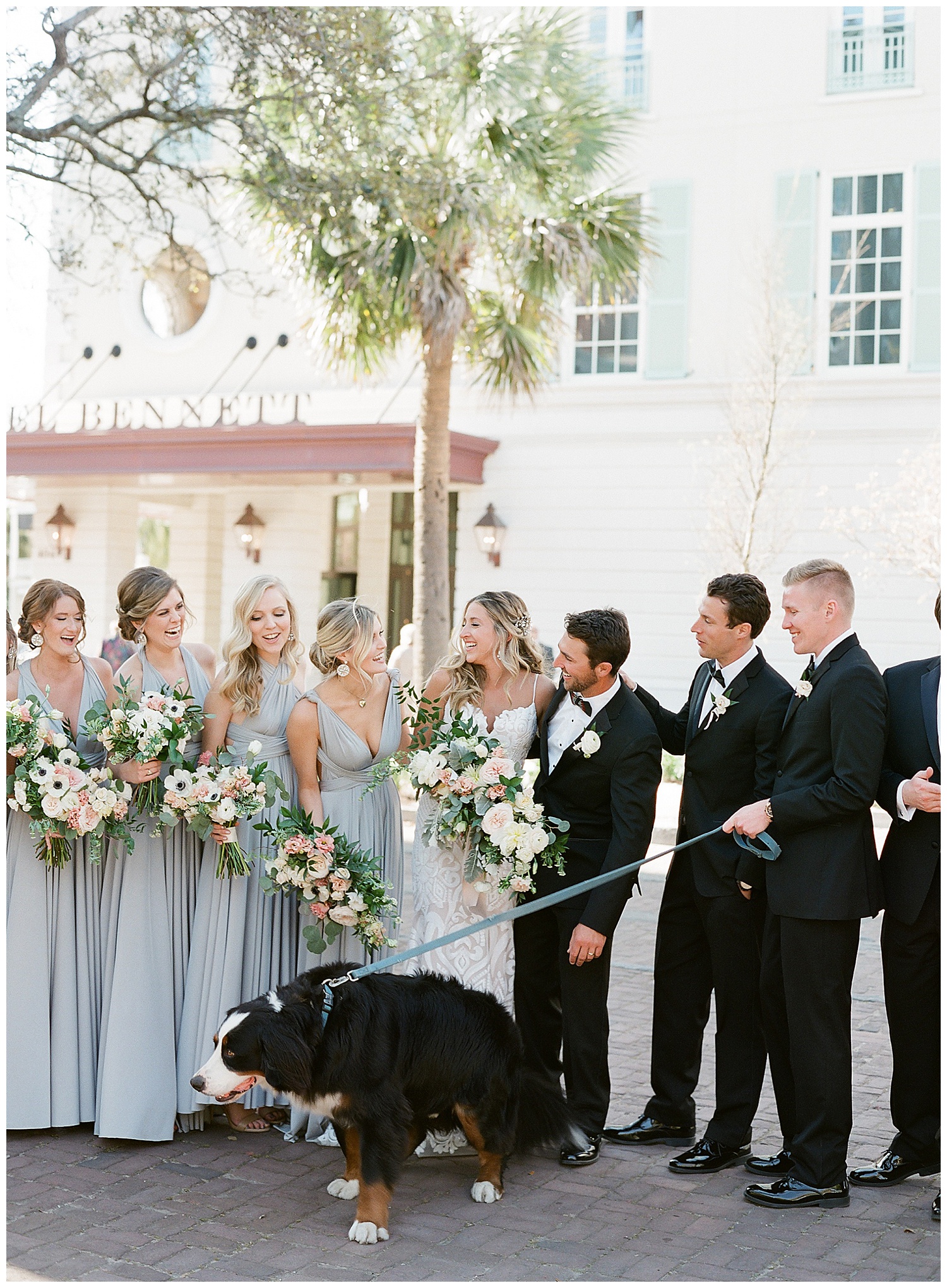 We loved Chloe and Blake’s dreamy downtown wedding from our summer print issue soooo much that we wanted to feature it here on The Wedding Row, too. So gals and gents, cozy up, grab a drink and prepare yourself for a wedding that will have you saying, “oh em gee.” These college sweethearts and South Carolina natives (she’s from Chapin, he’s from Campobello) are risk-takers and knew exactly what they wanted when it came to planning for their futures. We’re talkin’ even before they were dating. During their first few years at Clemson University, Blake knew he wanted to pursue Chloe and couldn’t pass up the chance when the opportunity presented itself during senior year. Despite Chloe’s stubbornness to go out with him, Blake knew they were meant to be and persisted. Smart cookie! Post-grad, Blake began his career as a professional golfer in Greenville, South Carolina, and Chloe was in Washington, DC, for medical sales training. During a couples’ trip to Raleigh, North Carolina, Blake got down on one knee and proposed in the city’s rose garden with their Bernese Mountain Dog, Rocco, right by his side. After venue shopping in Charleston, they had their hearts set (and hard hats and neon vests) on Hotel Bennett, even though it was still under construction. As soon as Chloe laid her eyes on the glamorous chandeliers, she was  immediately sold and booked it as soon as the tour ended. Even her father, a man of few words, couldn’t stop talking about the reception hall. Hey, when ya know, ya know. After sipping mimosas and getting ready in the king suite overlooking Marion Square, it was time for the precious bridesmaid reveal. Considering the ladies in the bridal party live far apart from each other, it made it extra special and there wasn’t a dry eye in the room. They then ventured off across the street to Second Presbyterian Church for their ceremony. To match the glam of the ballroom and chandeliers, Chloe wanted to bring in soft blush and yellow pastels and that was accomplished with the help of those ladies at Pure Luxe Bride and floral genius Petaloso. The indoor garden party screamed spring fever and it was the perfect sentimental touch since it brought back the memory of where Blake proposed. Chloe and Blake trusted their gut with their relationship and wedding venue; and might we say, both were huge successes. Well done, you two. 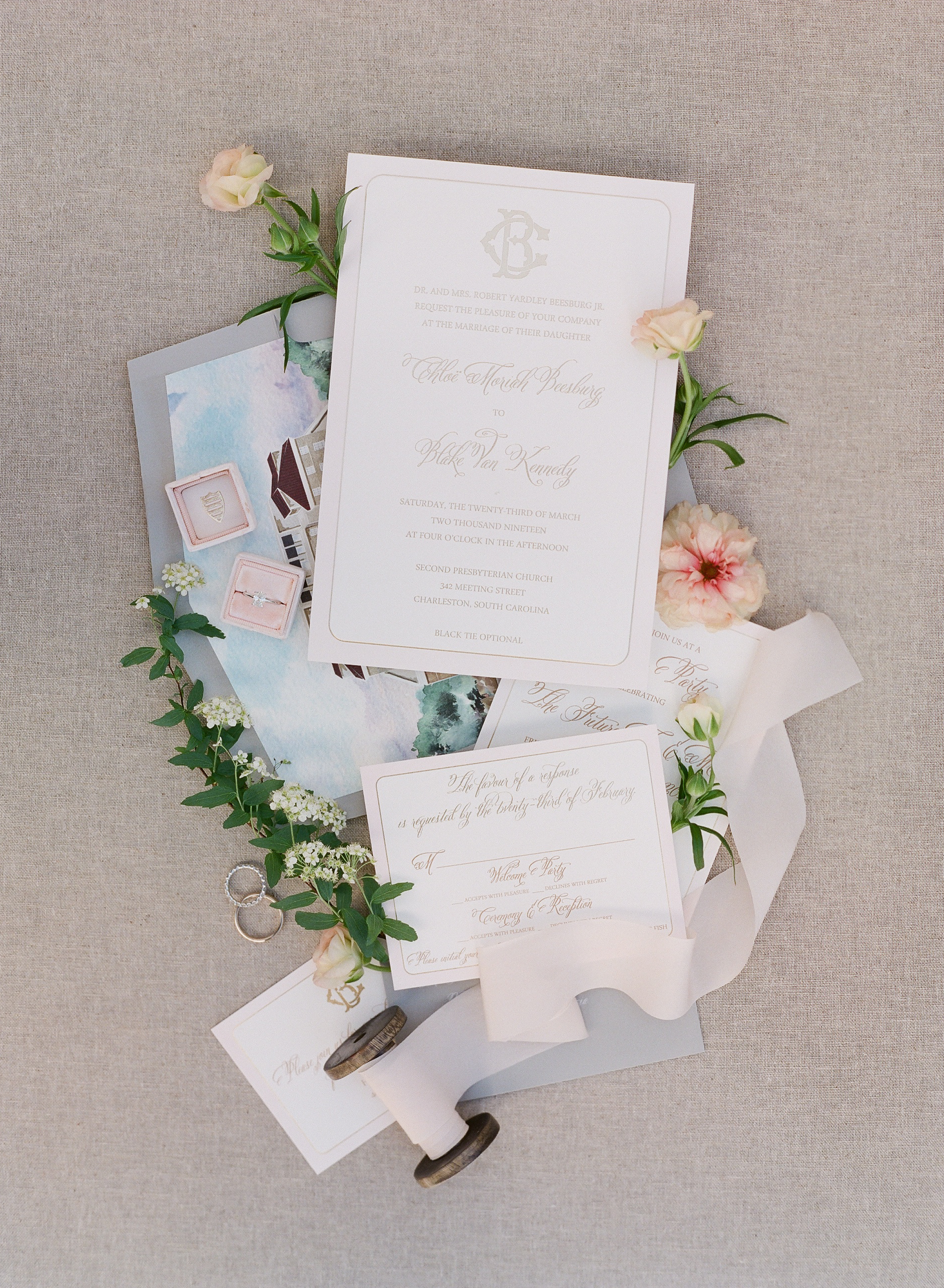 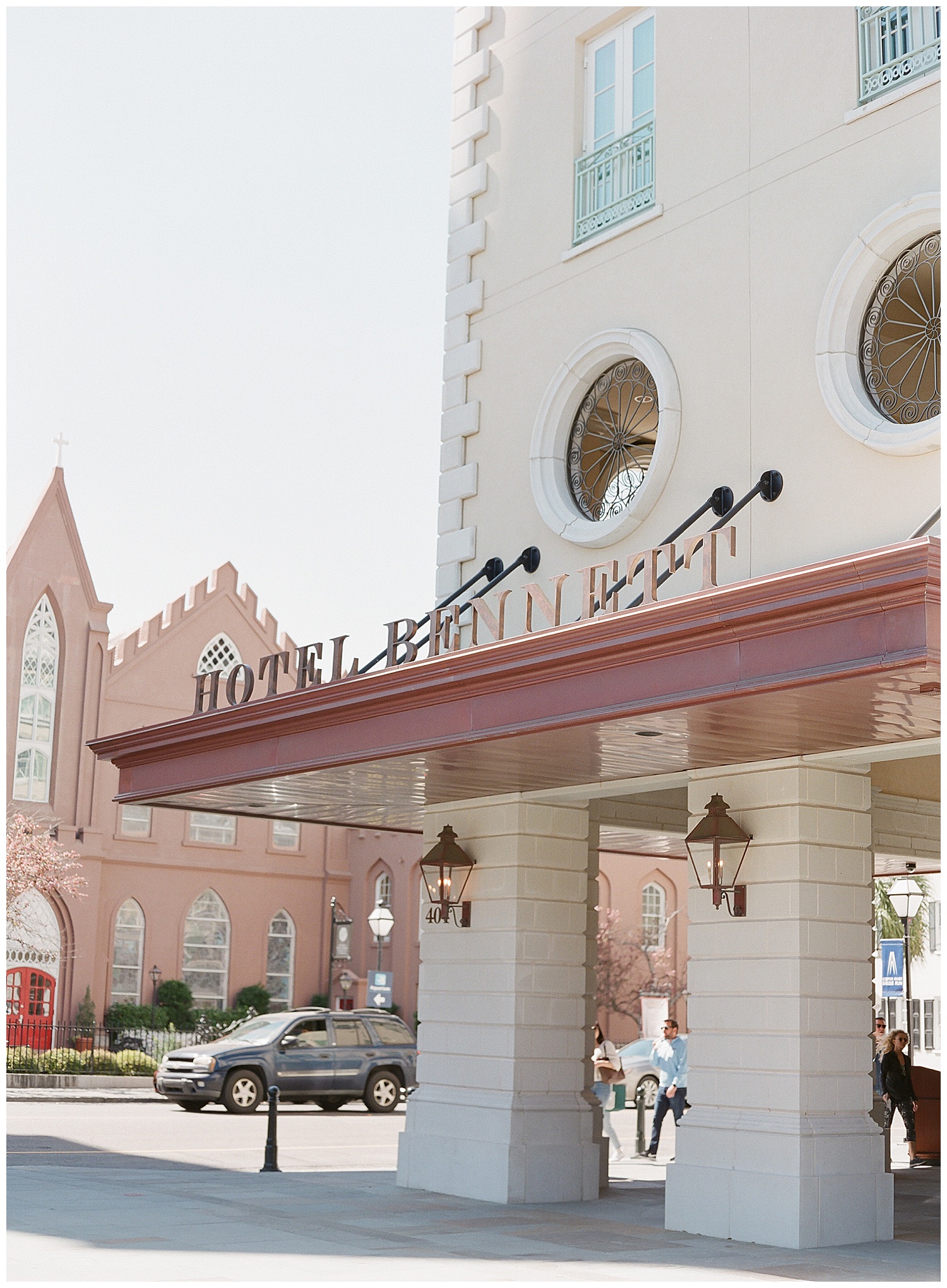 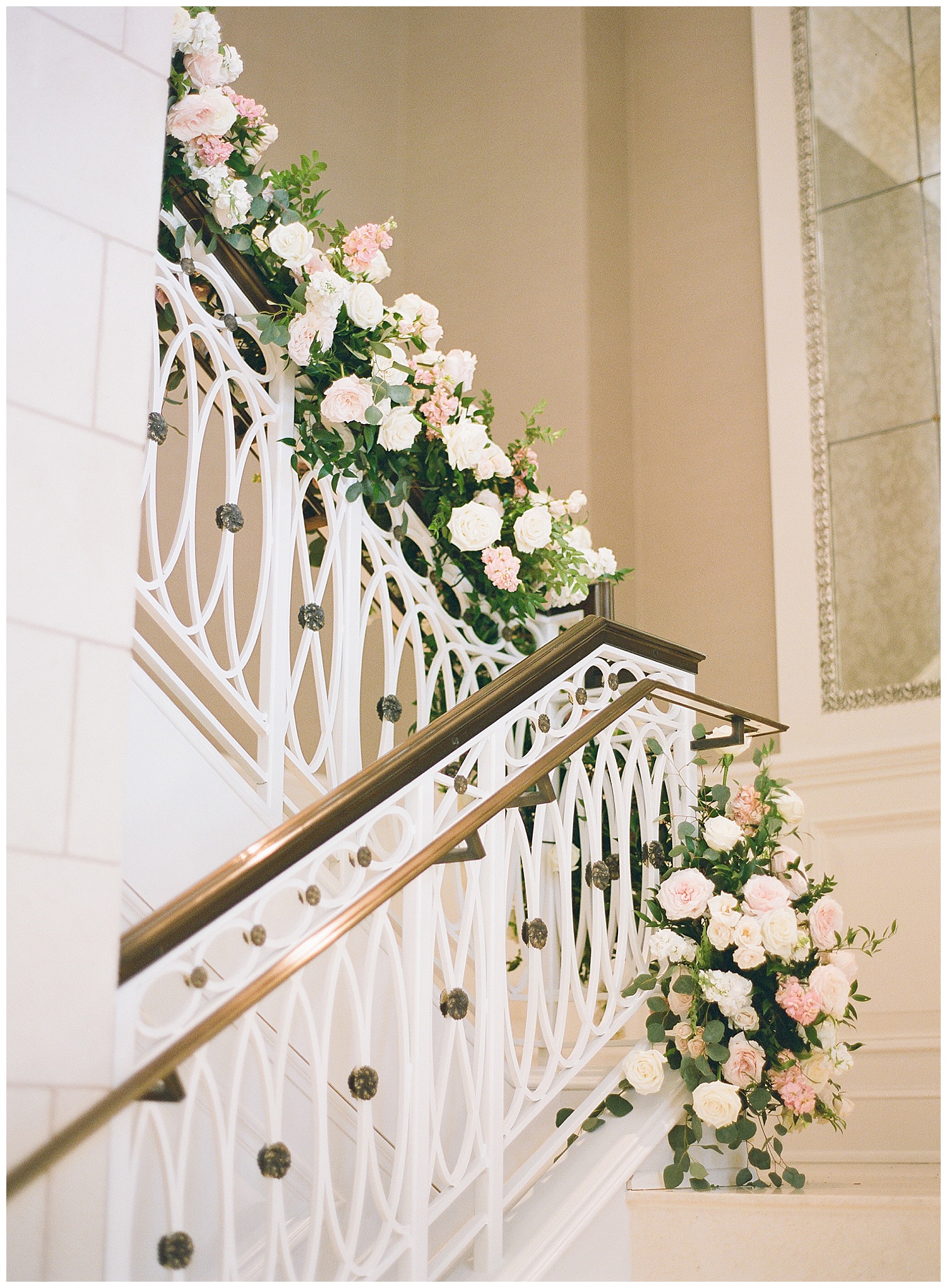 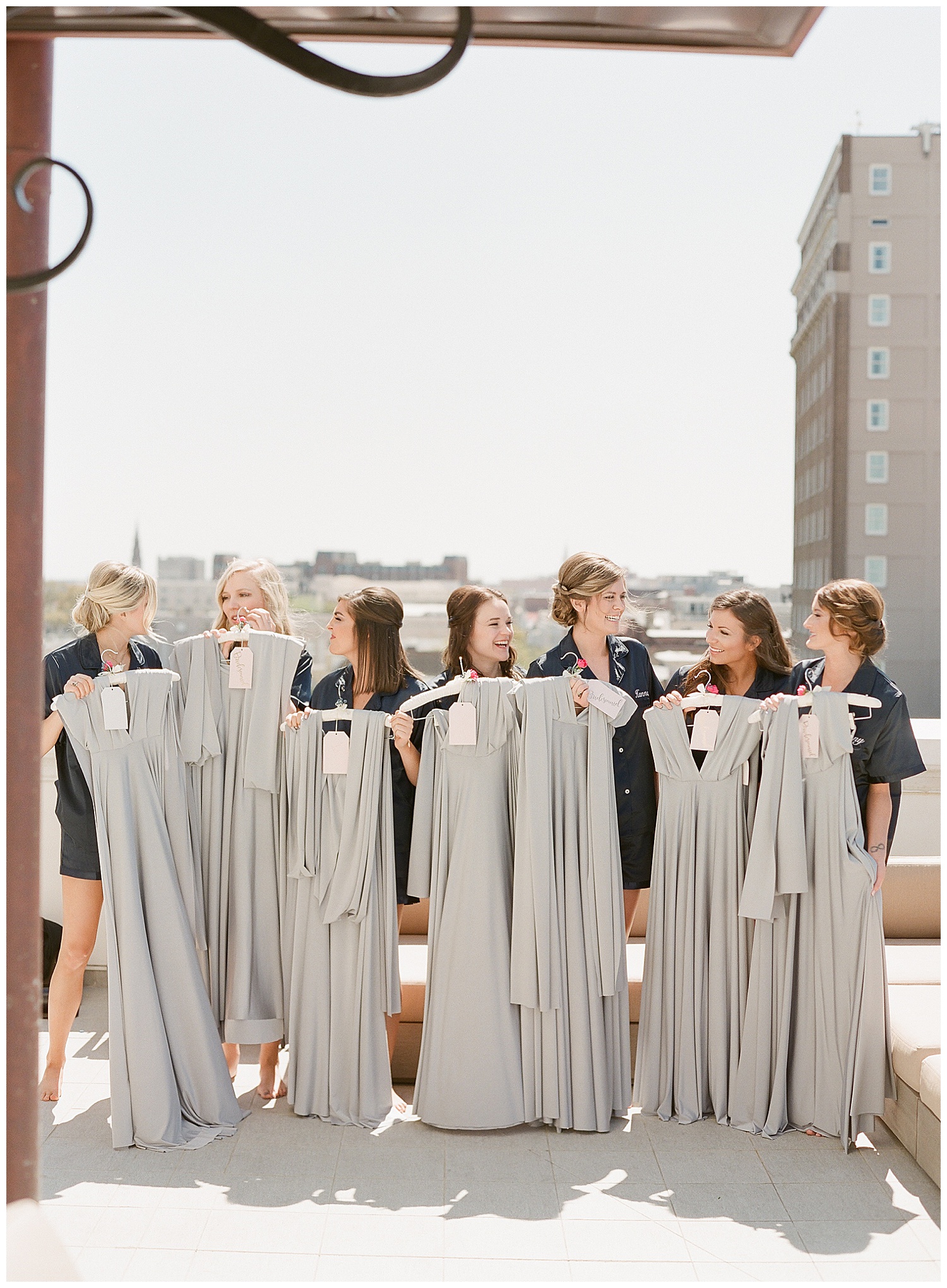 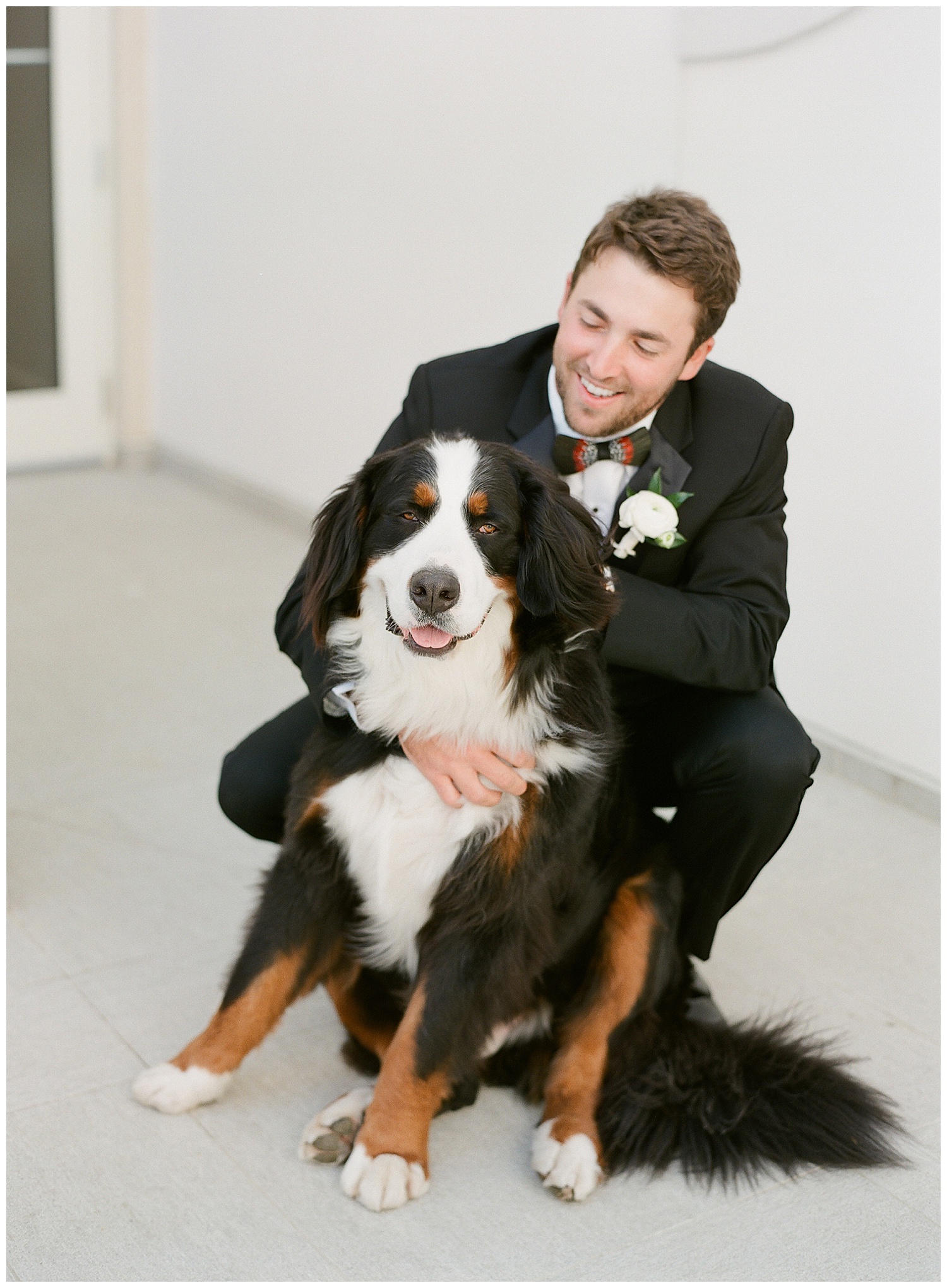 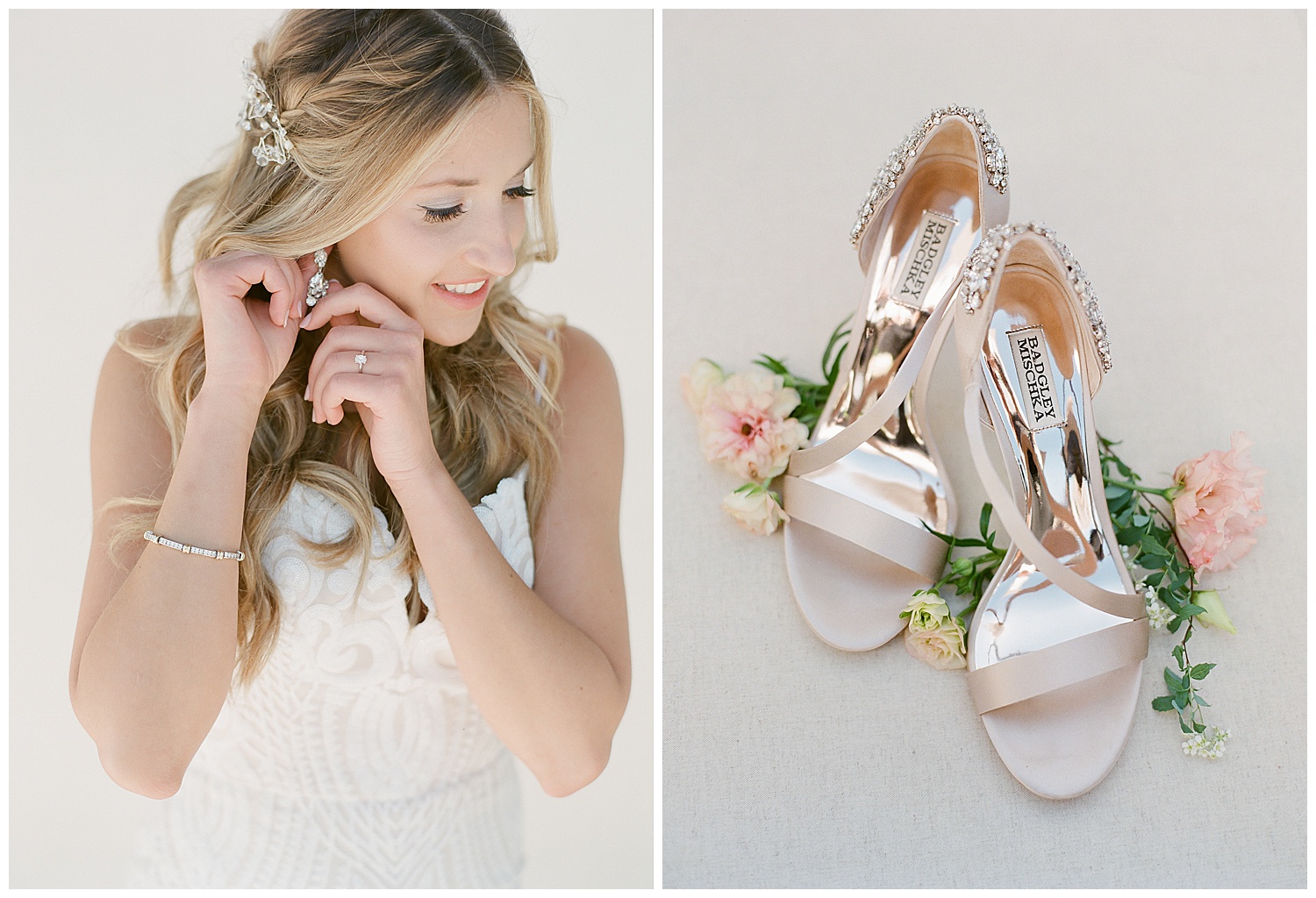 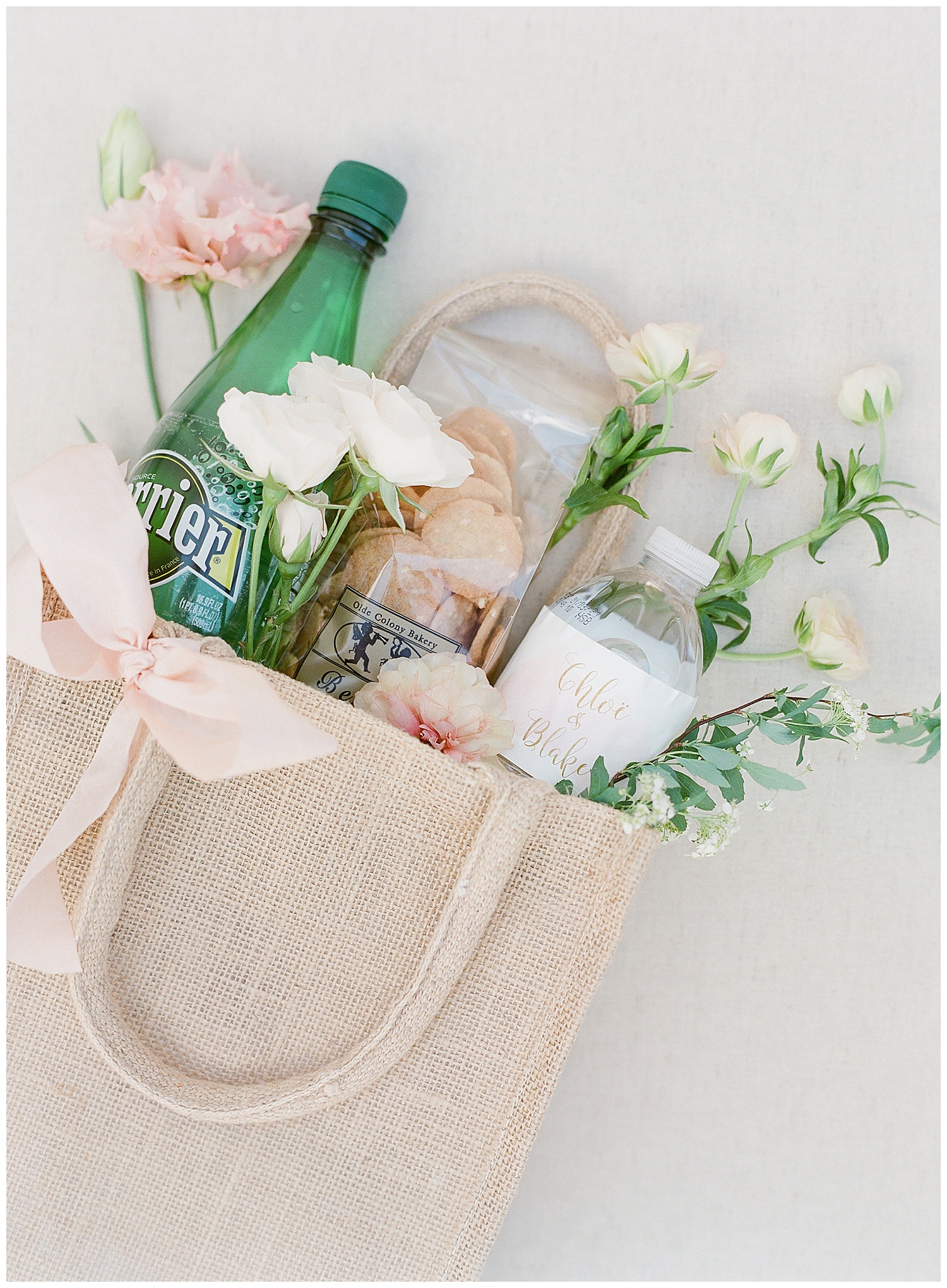 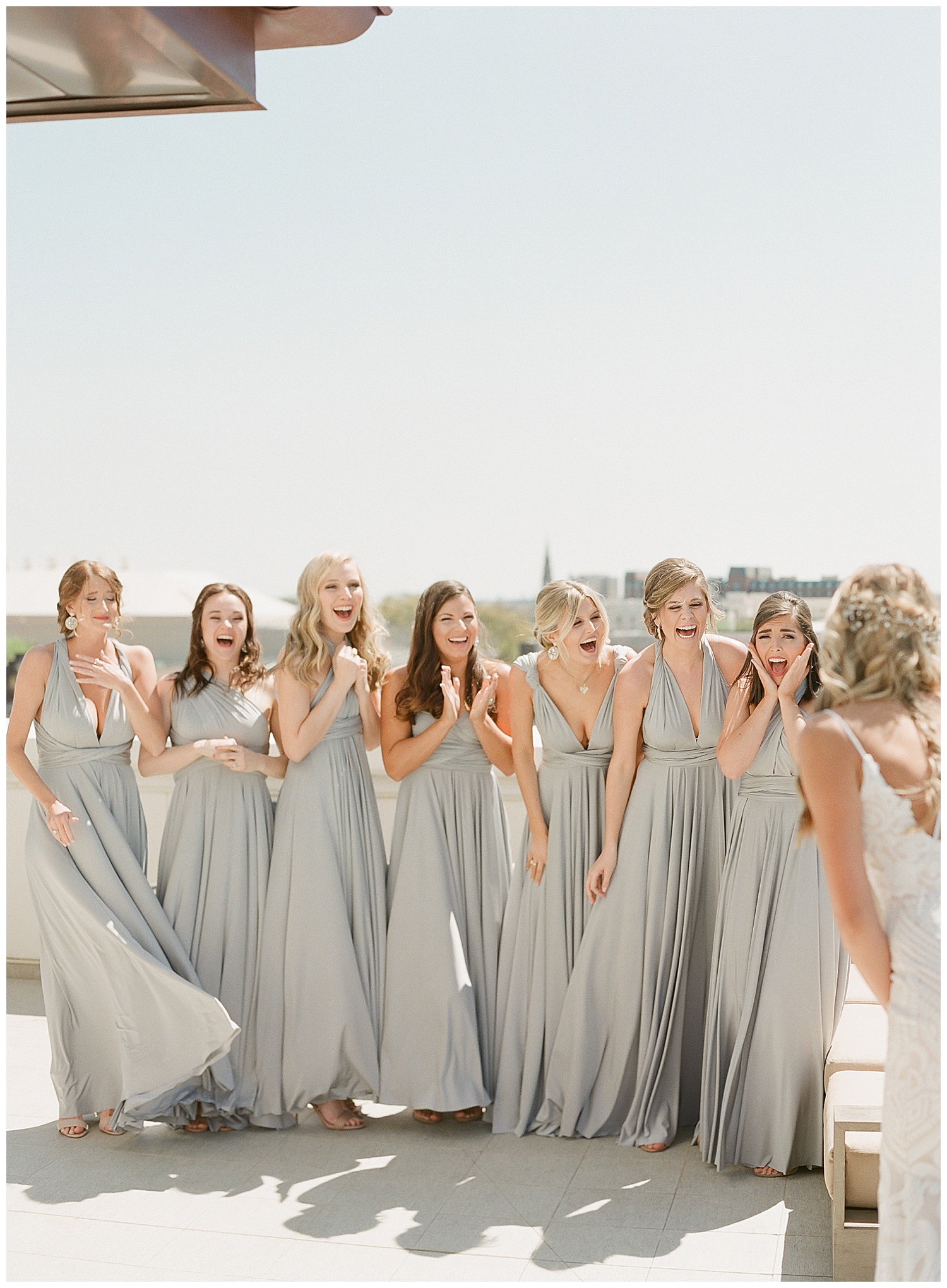 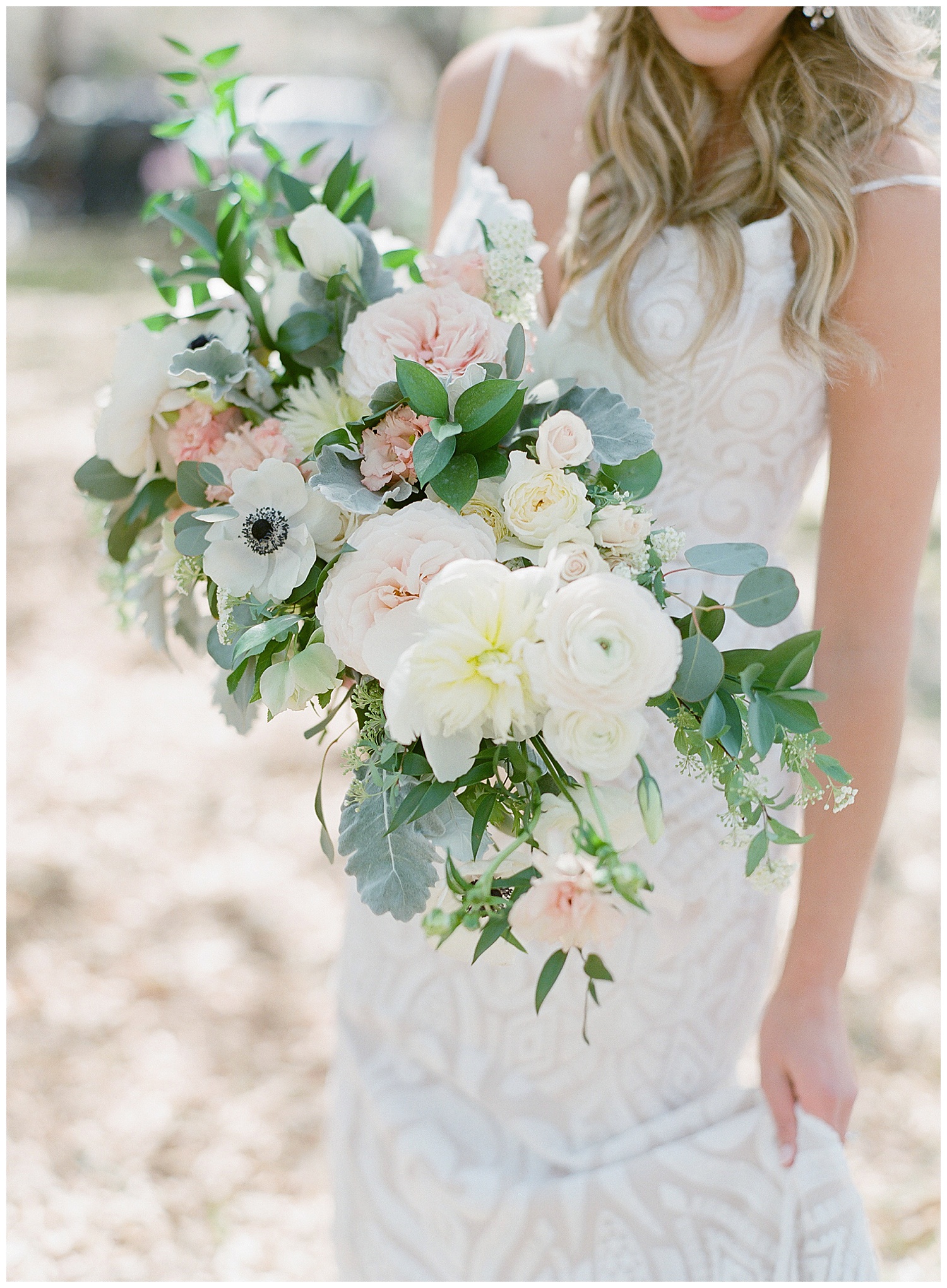 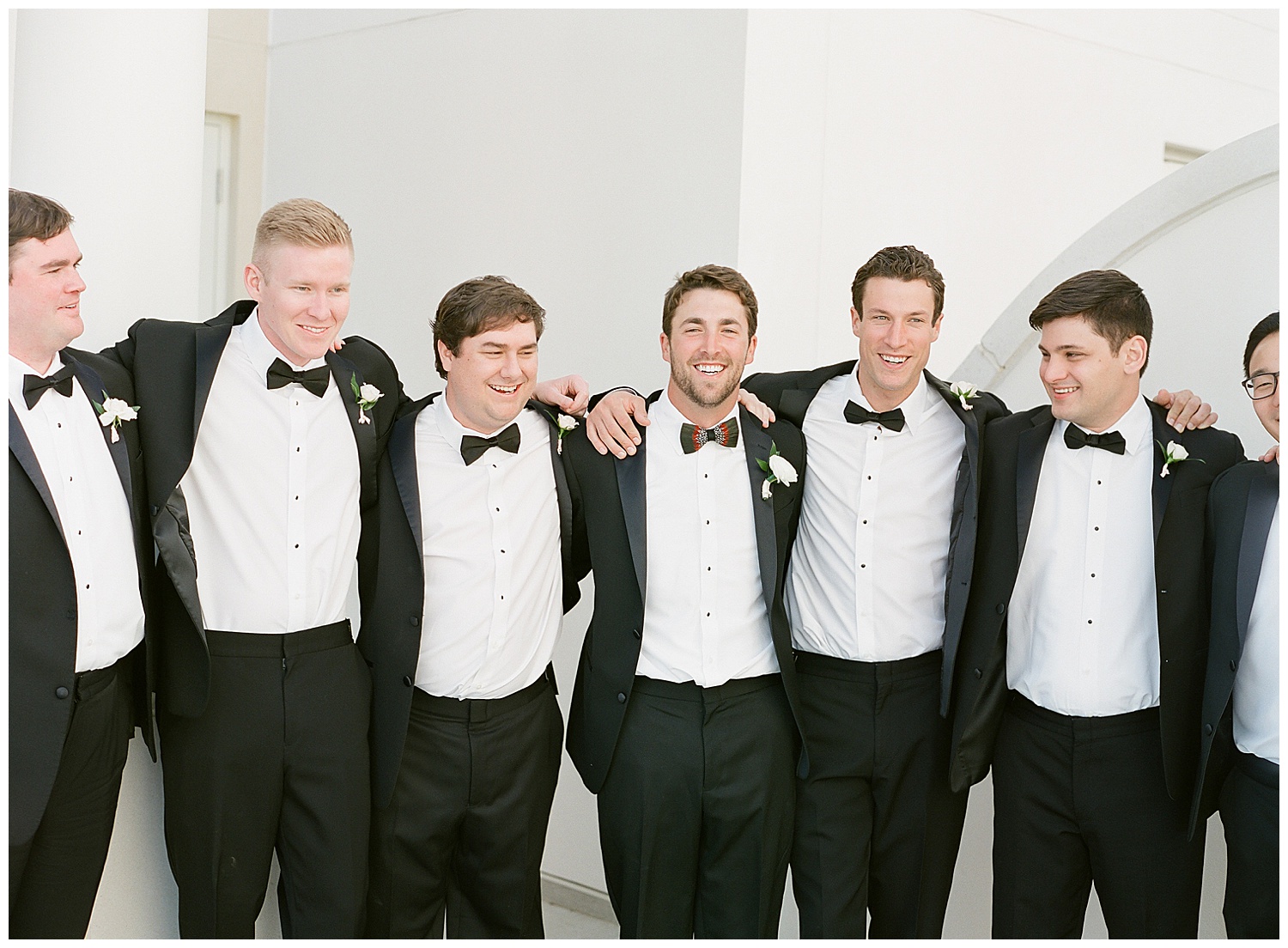 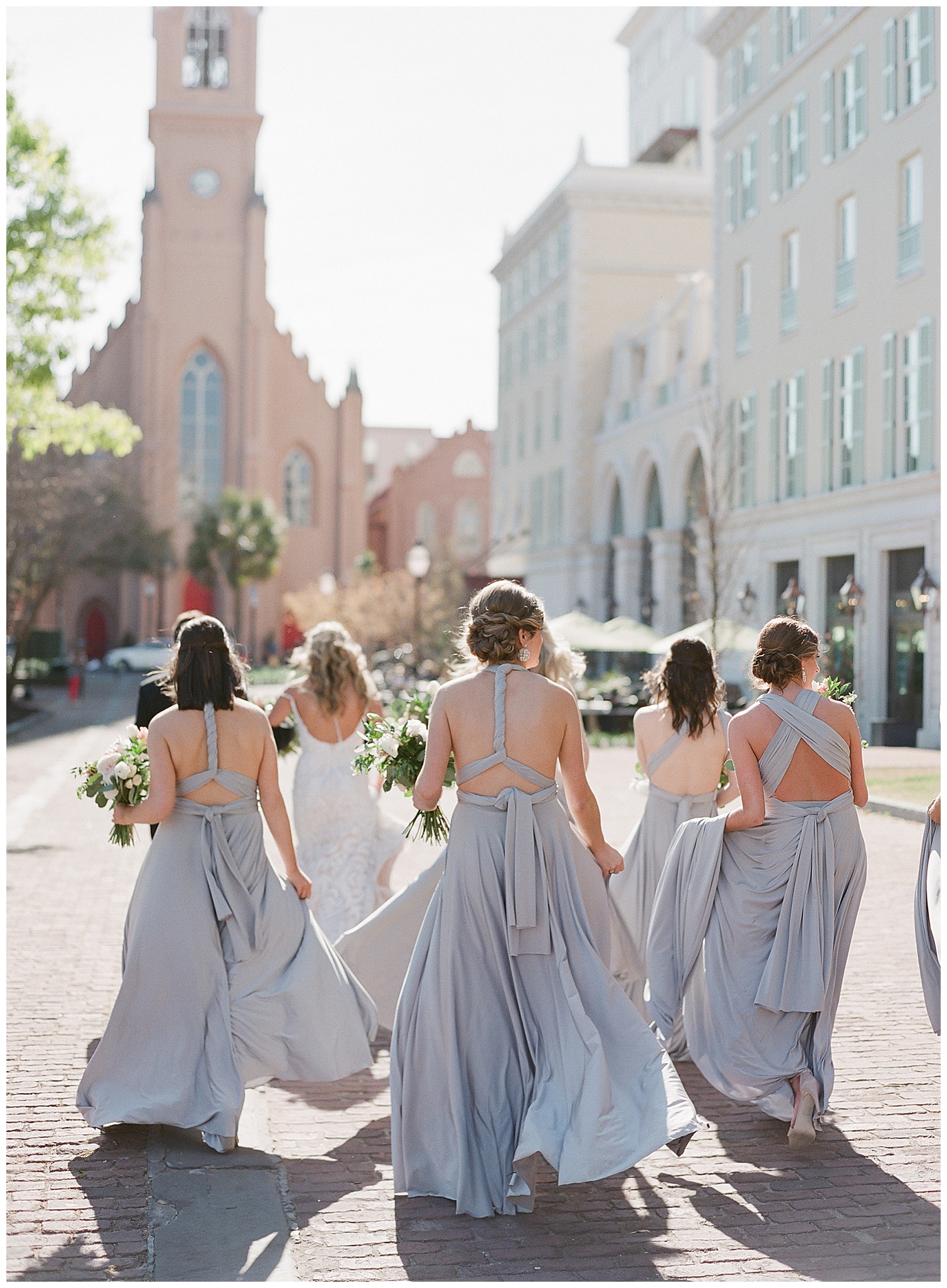 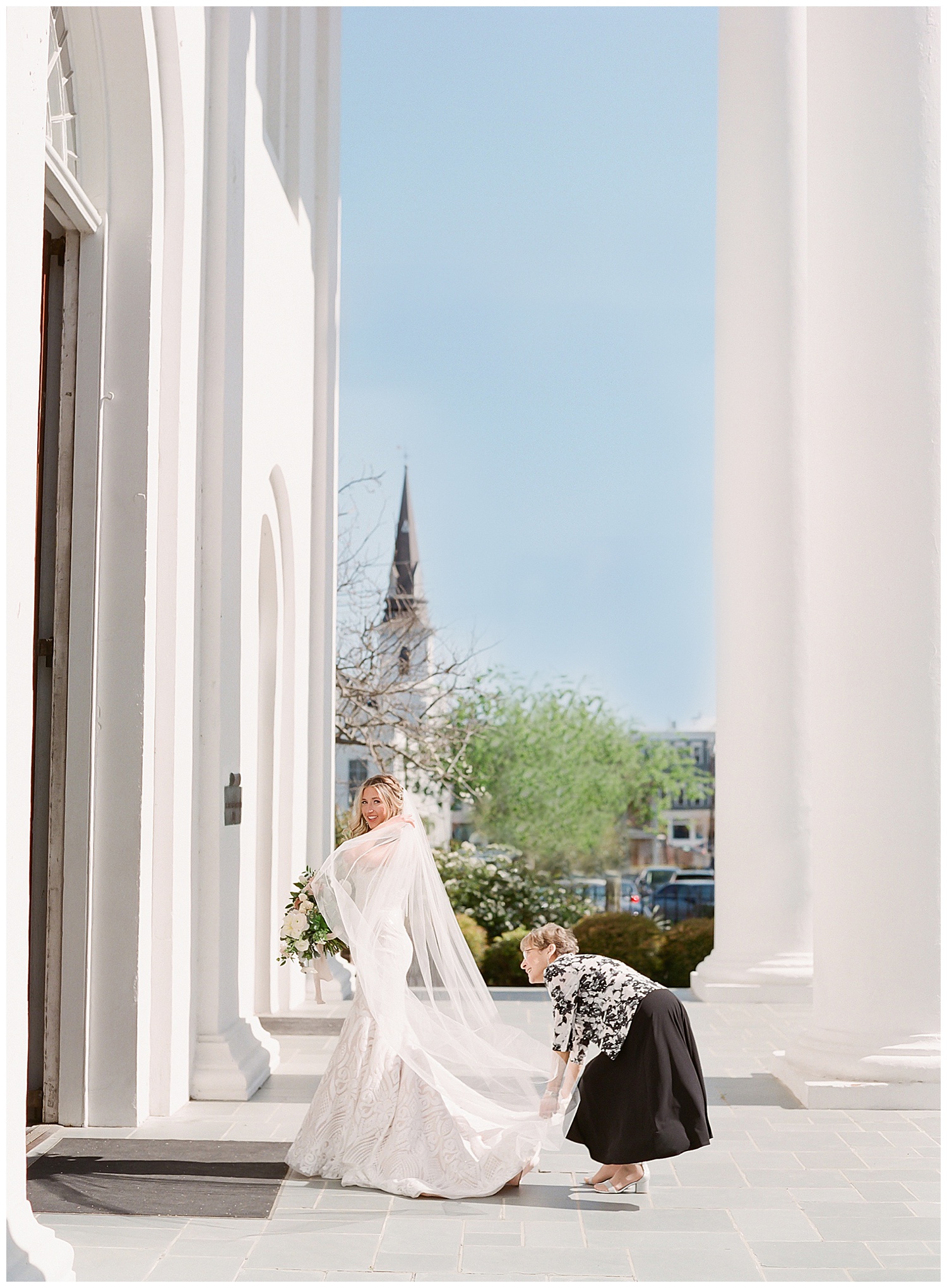 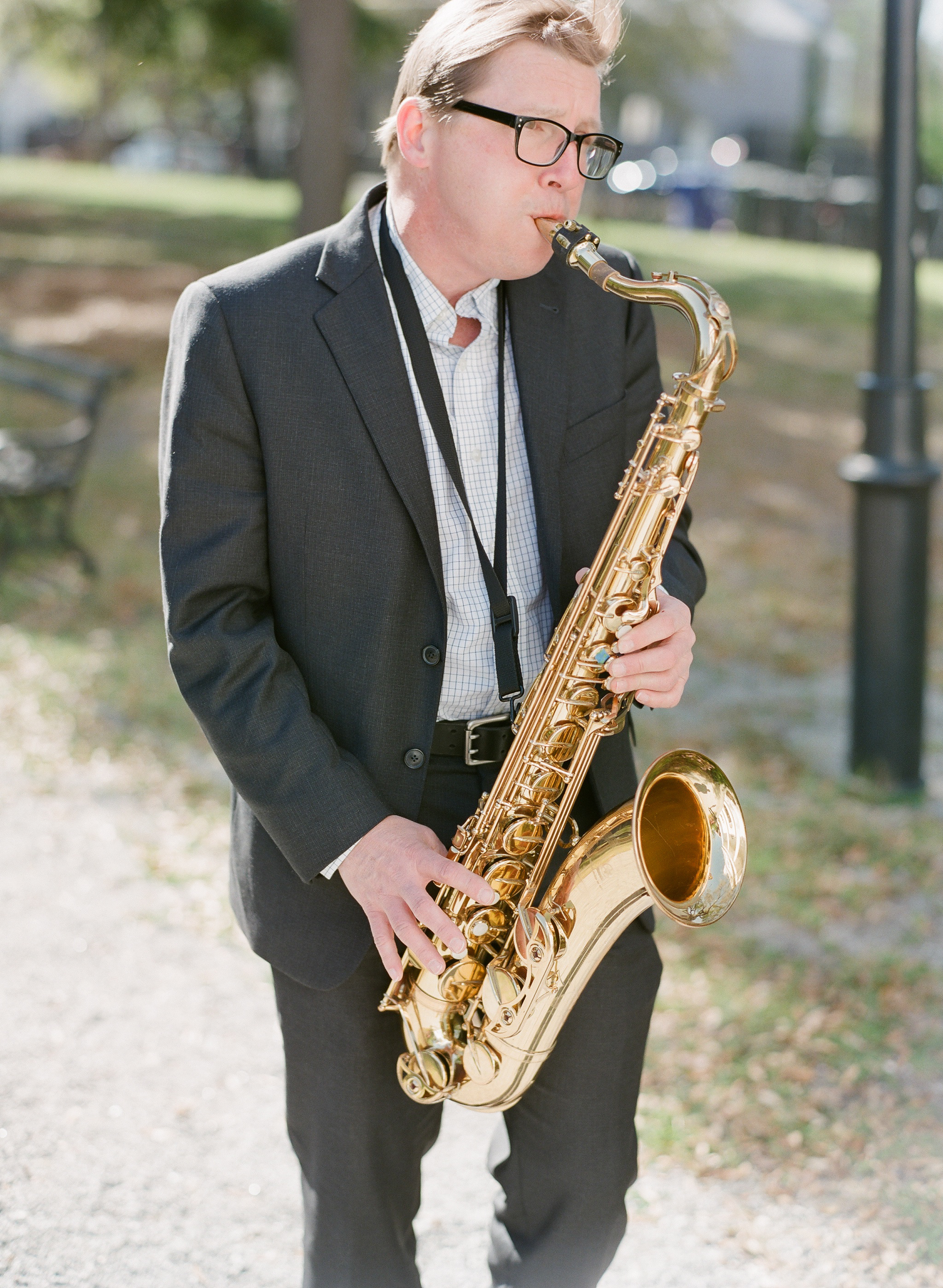 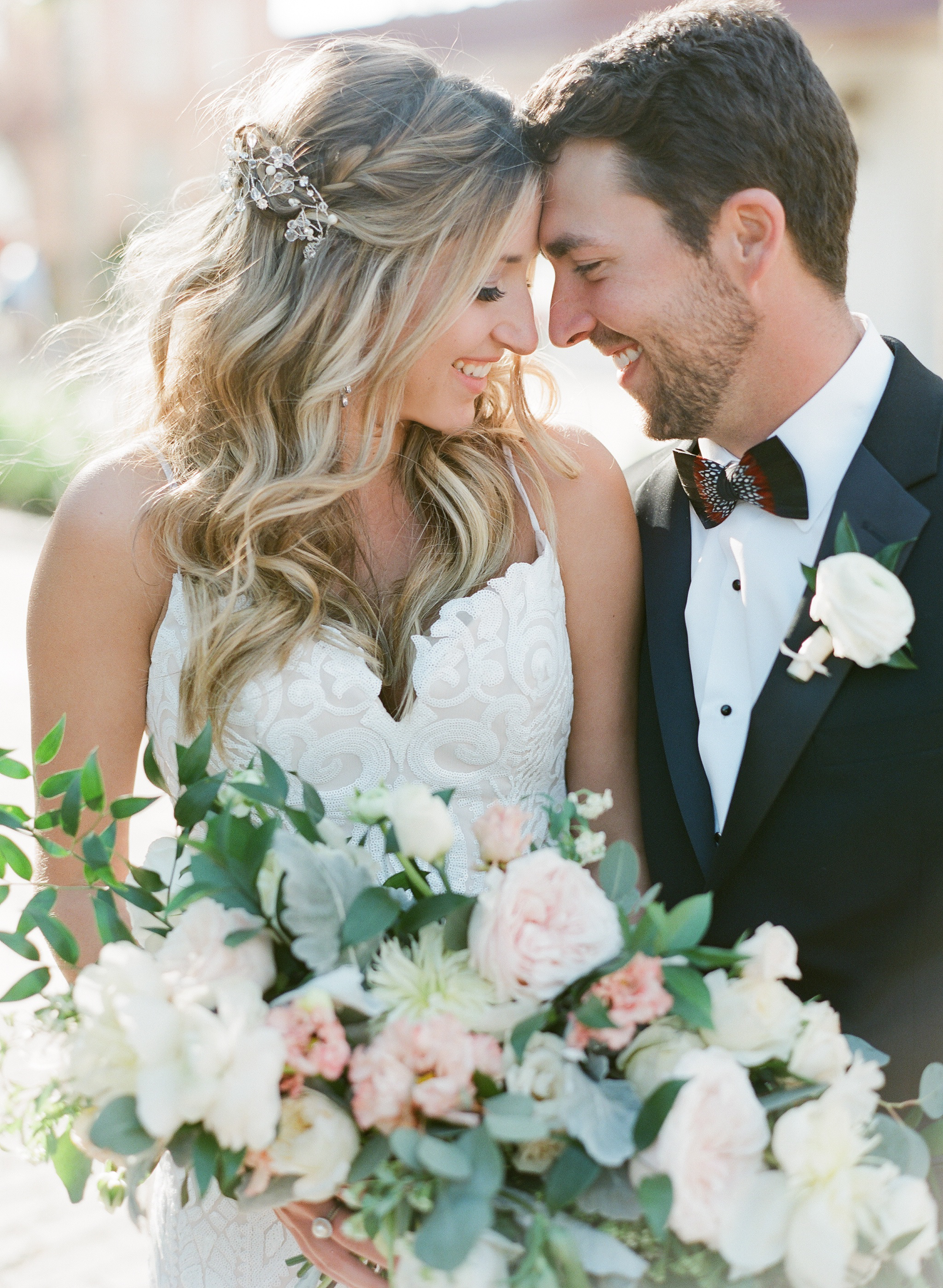 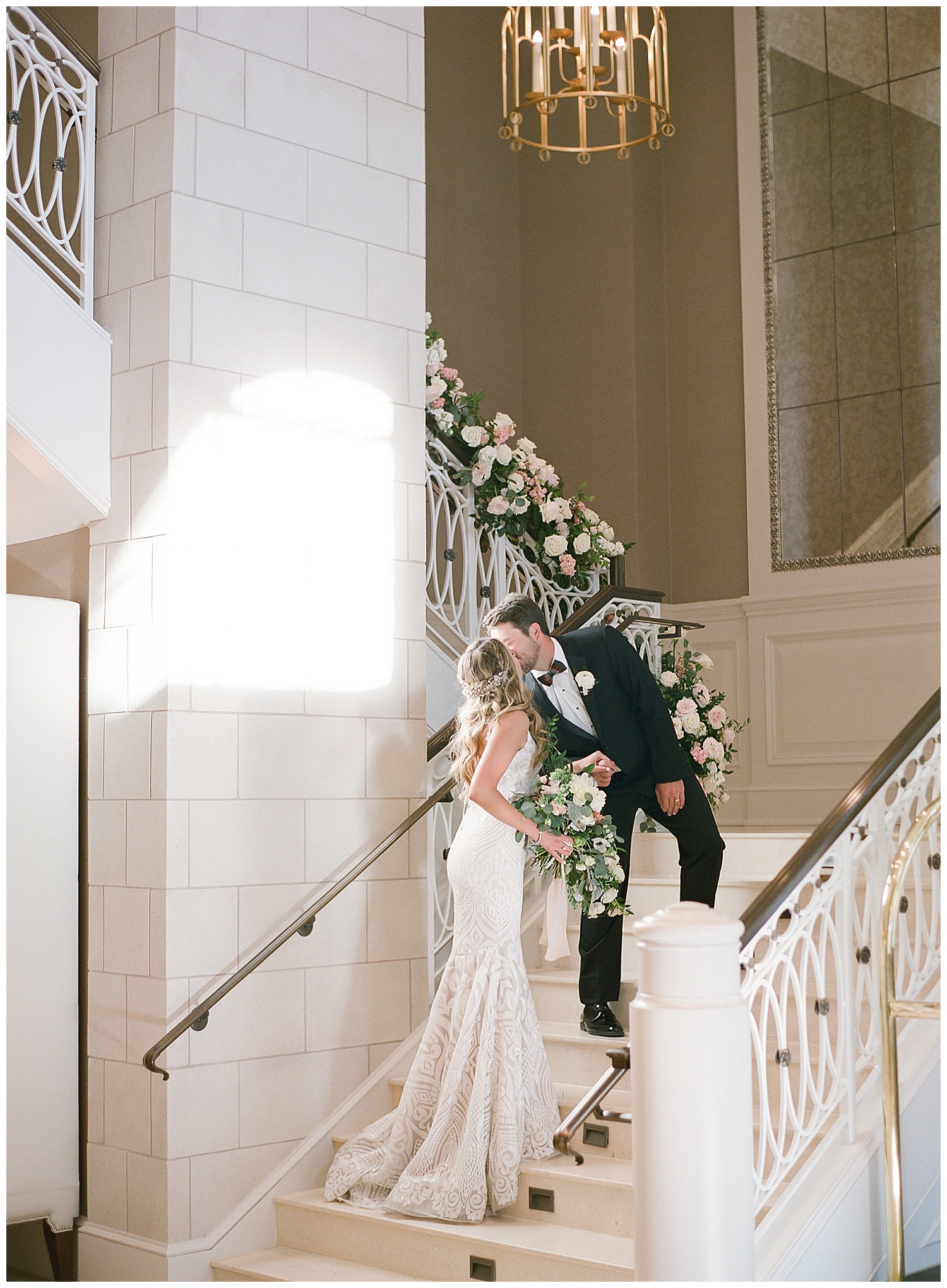 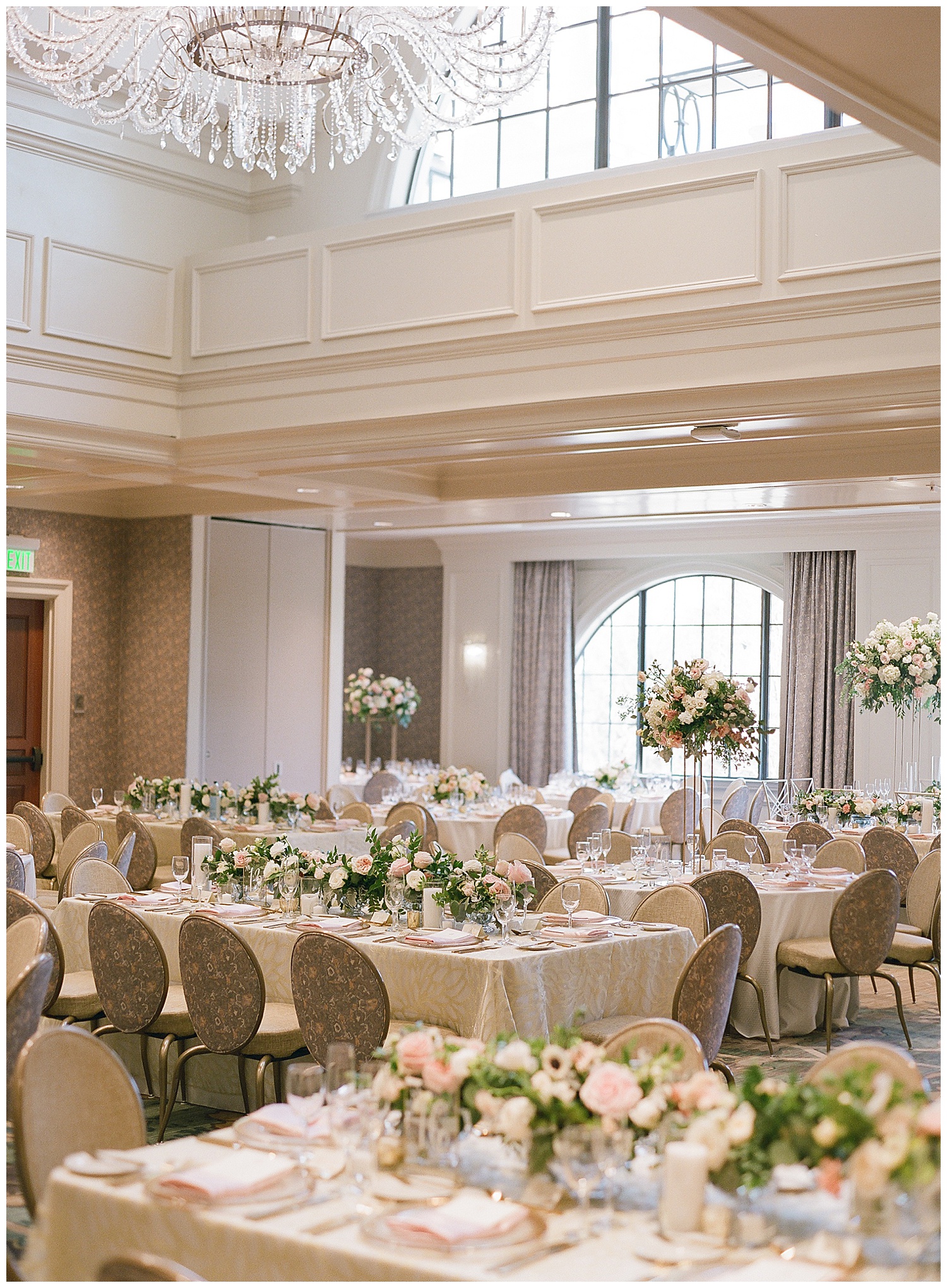 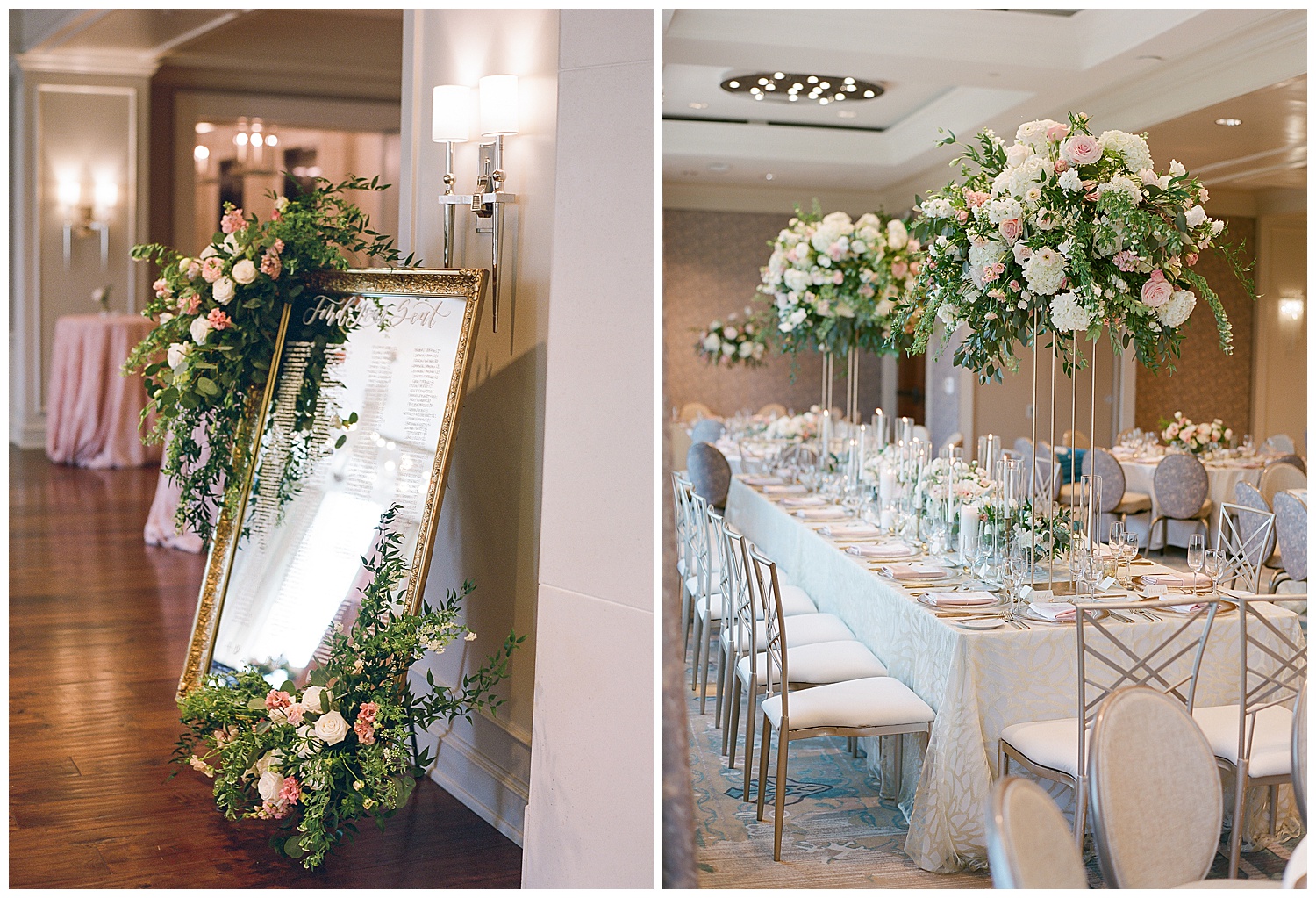 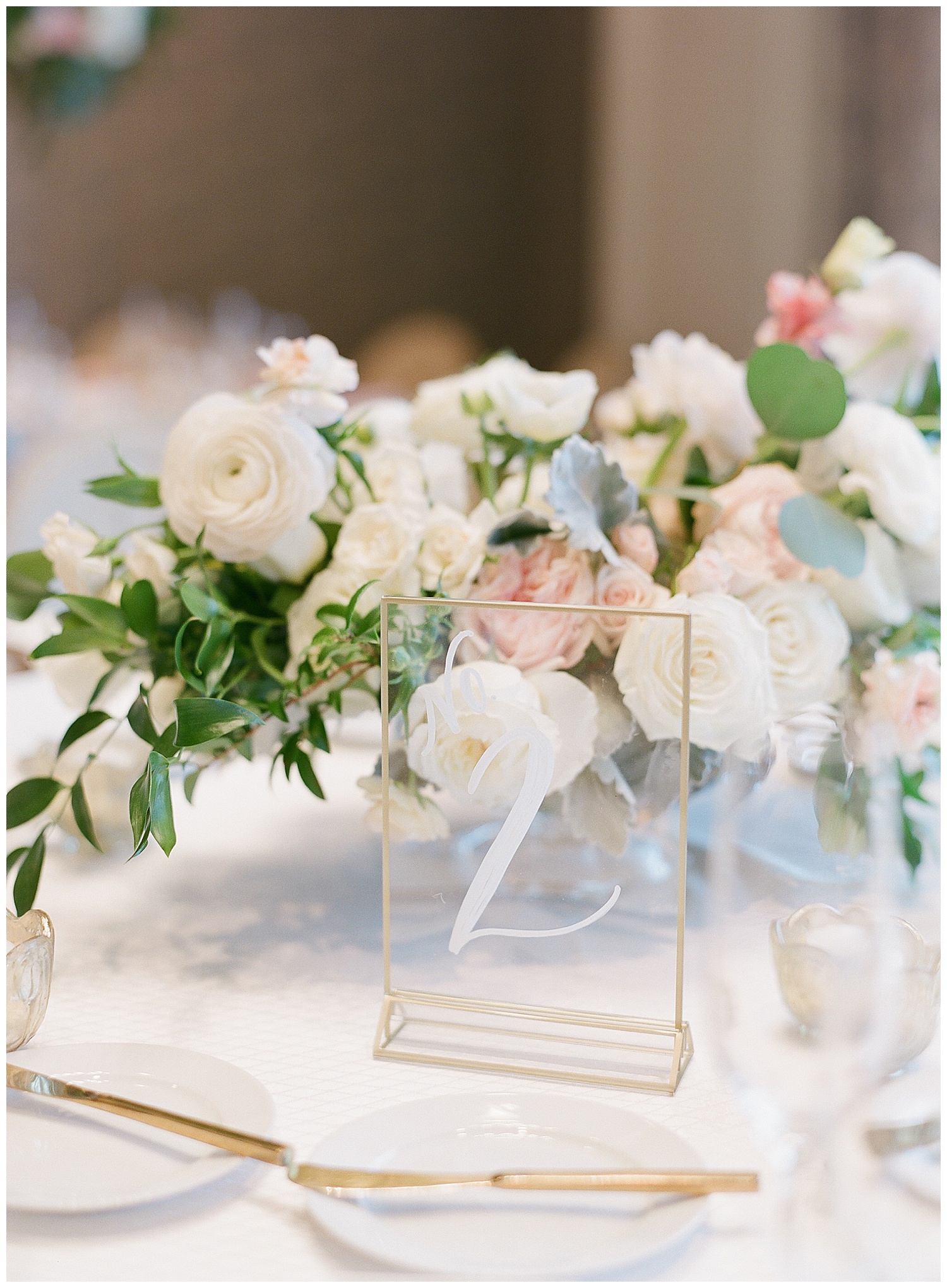 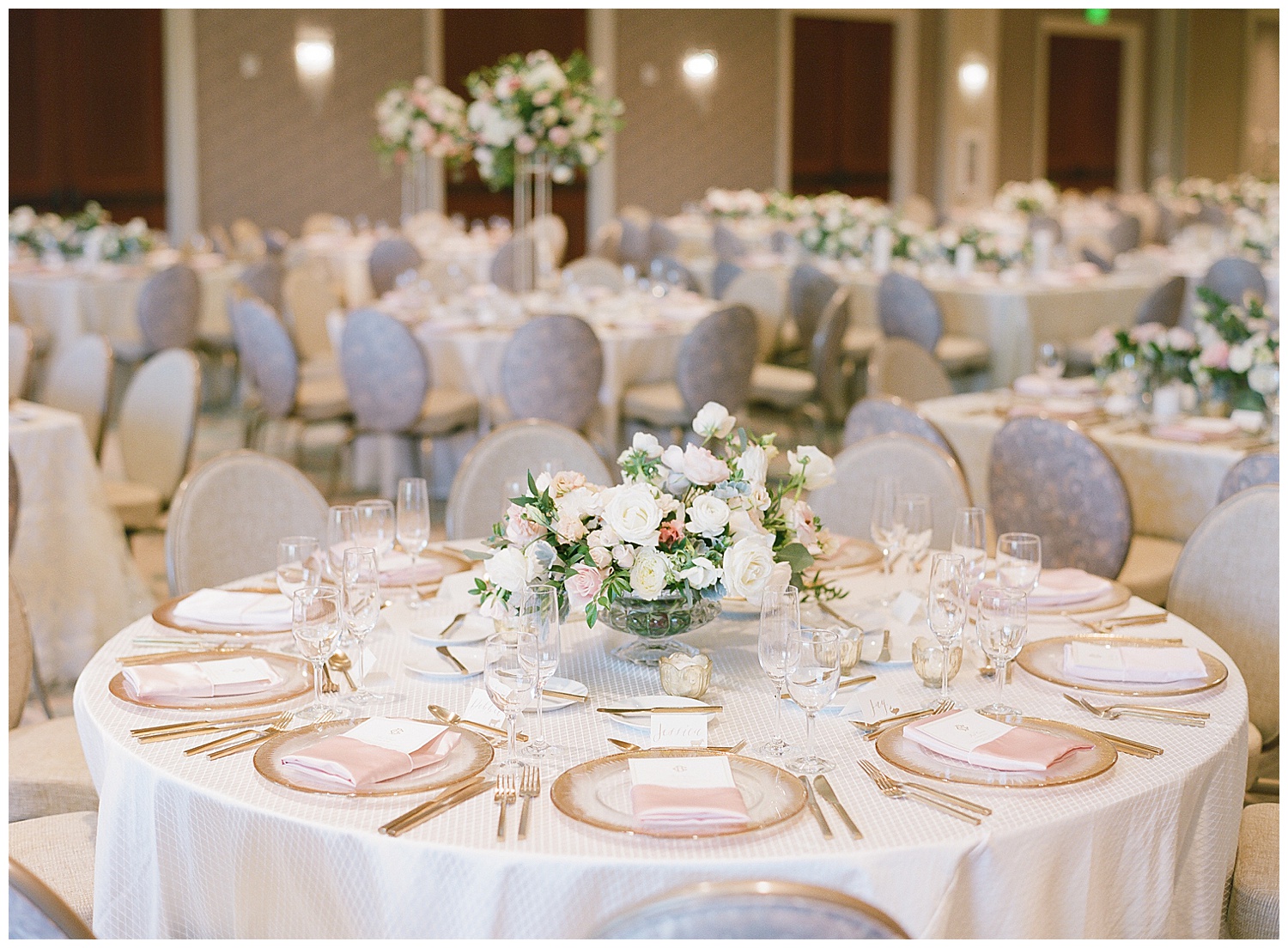 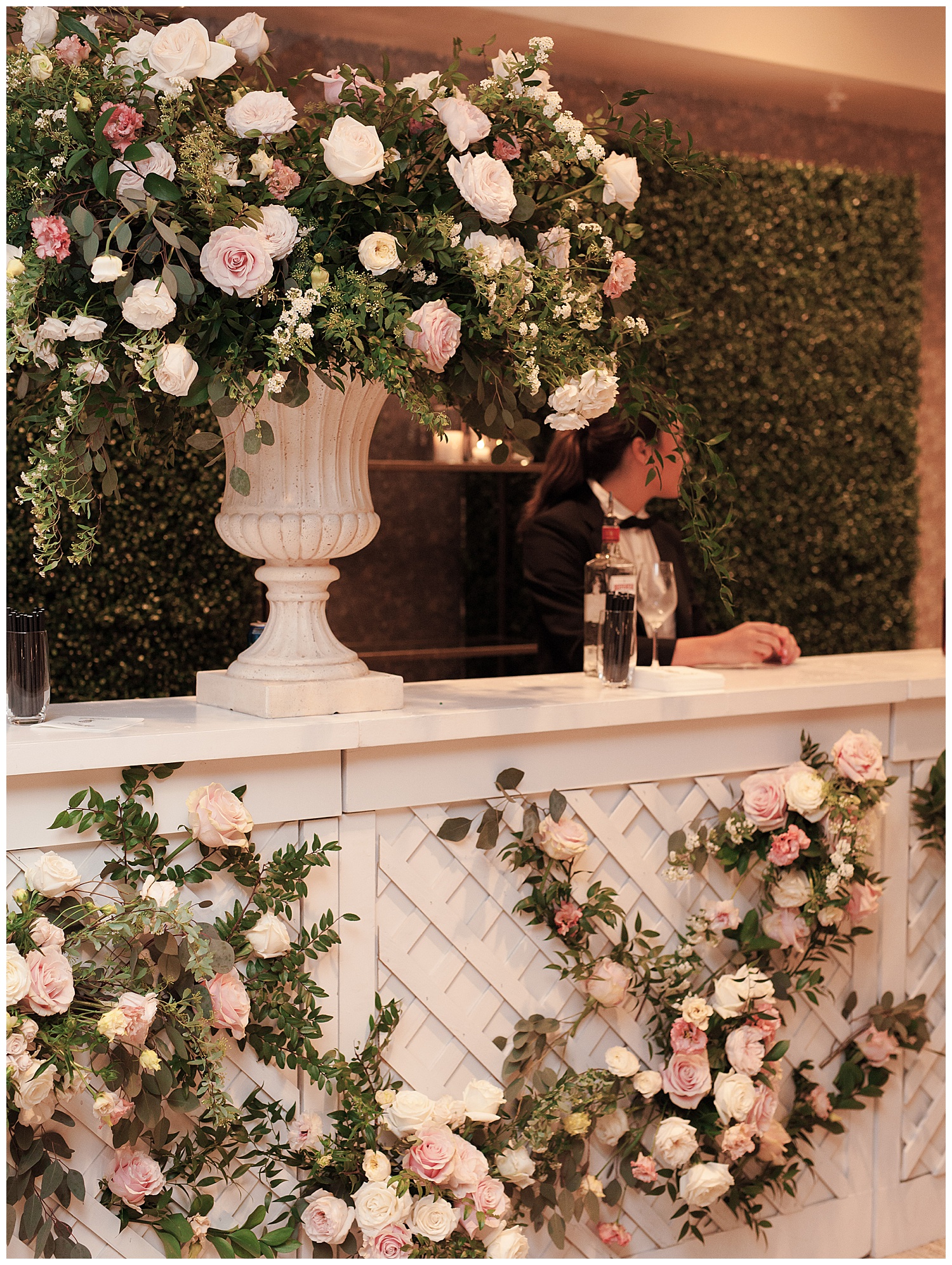 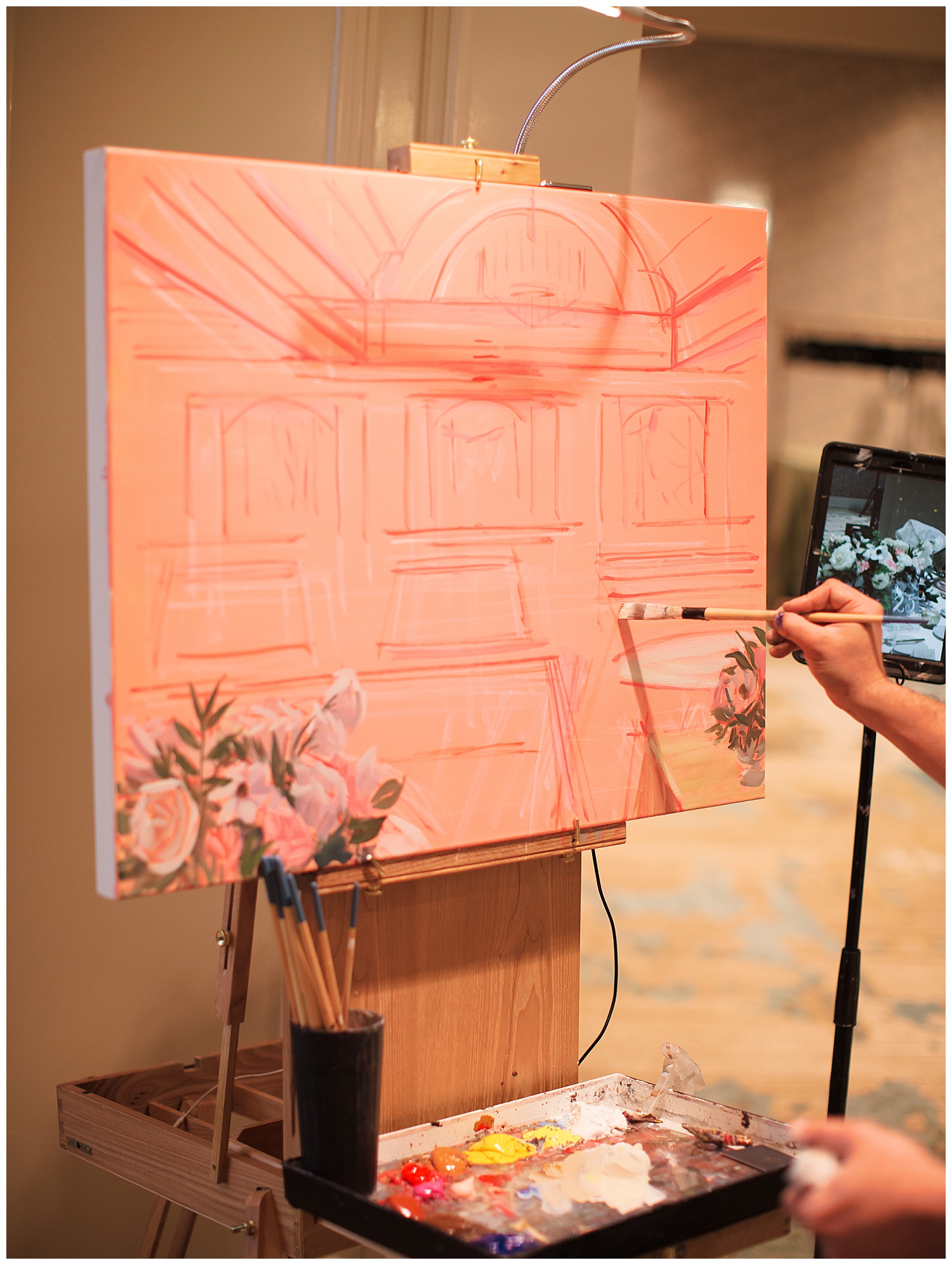 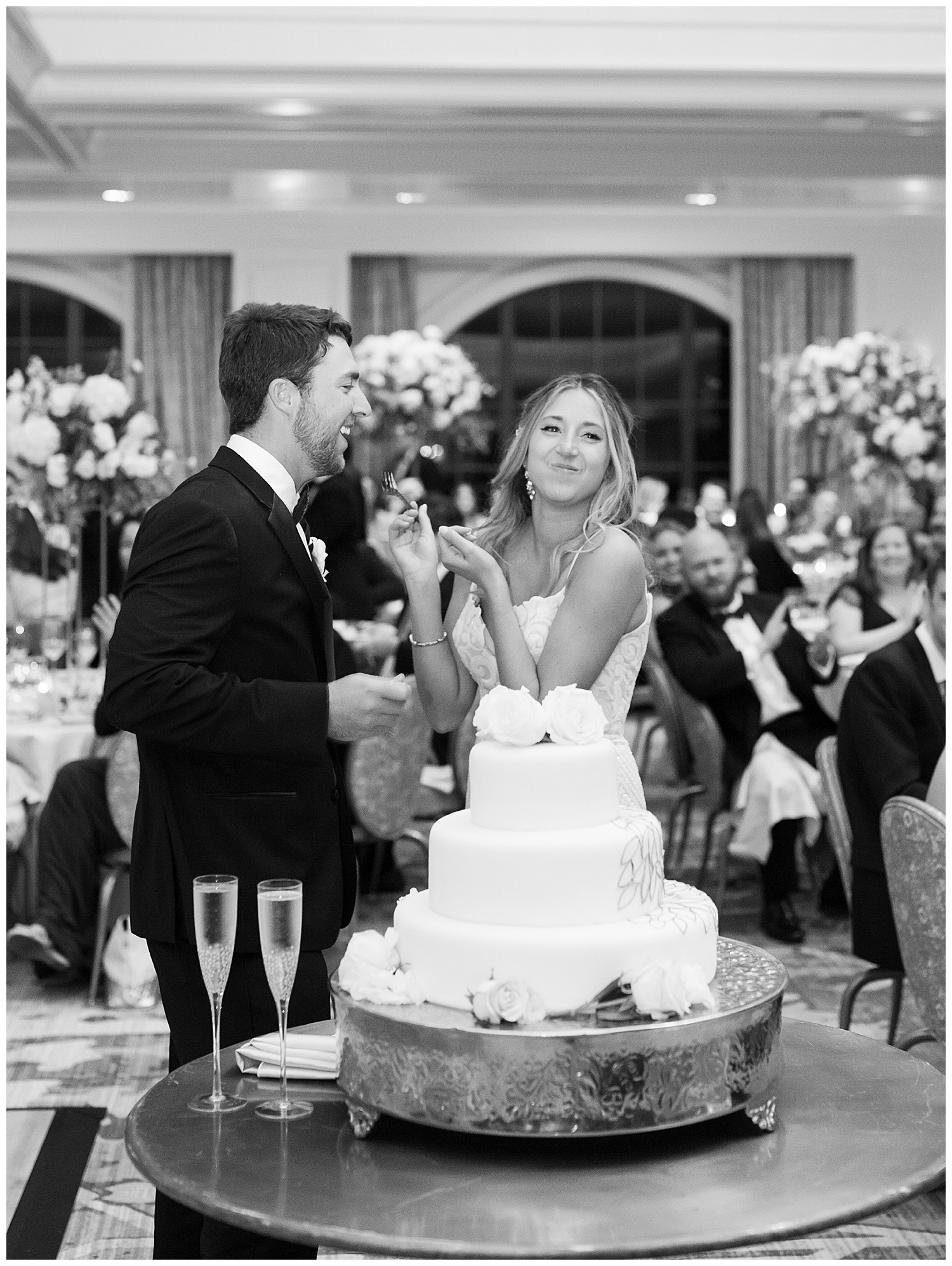 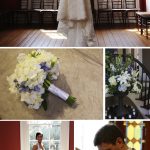 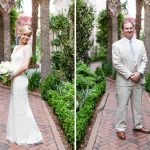 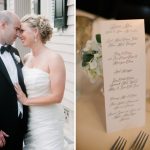 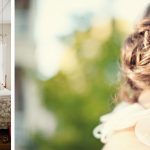