Here’s a confession: We have seen a bajillion shots of couples and wedding parties on the cobblestones of Chalmers Street (specifically on the block between Church and Meeting streets), and after looking at a kazillion shots of same, we’ve come to get a royal kick out of seeing the photos where everyone is wobbling their way around. And we mean really wobbling. In stilettoes. And en masse. The best is spotting an entire wedding parade shot of all ages (and shoe types) slip-sliding their way behind a set of newlyweds as the whole crew tries to keep up with a band of trumpeteers and tuba players. Divine. Why bring that up now? Well, because Erin and her bridesmaids win the award for most practical footwear for images taken on Chalmers and its environs. Not only did the bride elect for flats, she opted for easy-exit slides(!) and her gals went with chunky strap-on heels. Nice moves, women! Way to save those ankles … and your dignity. Practical moves are par for the course for Erin and her hubs, Ben, who said “I do” here because it was where they’d taken their first vacation together. The pair elected for a teensy wedding on the rooftop at The Restoration Hotel, where only super close friends and immediate family were invited. Why go so small? They say they wanted to avoid stress, yet couldn’t imagine their nearest and dearest in attendance. And because they are so on top of things, the Atlanta duo have plans to keep the party going. “We kept our wedding a secret until it actually happened,” says Erin, “so we had to plan our follow-up celebration for everyone with plenty of time for our friends and family to make plans to come to Georgia.” As for that fete, it’ll be at a Hot-Lanta brewery in the spring. We told you these two were smarties! 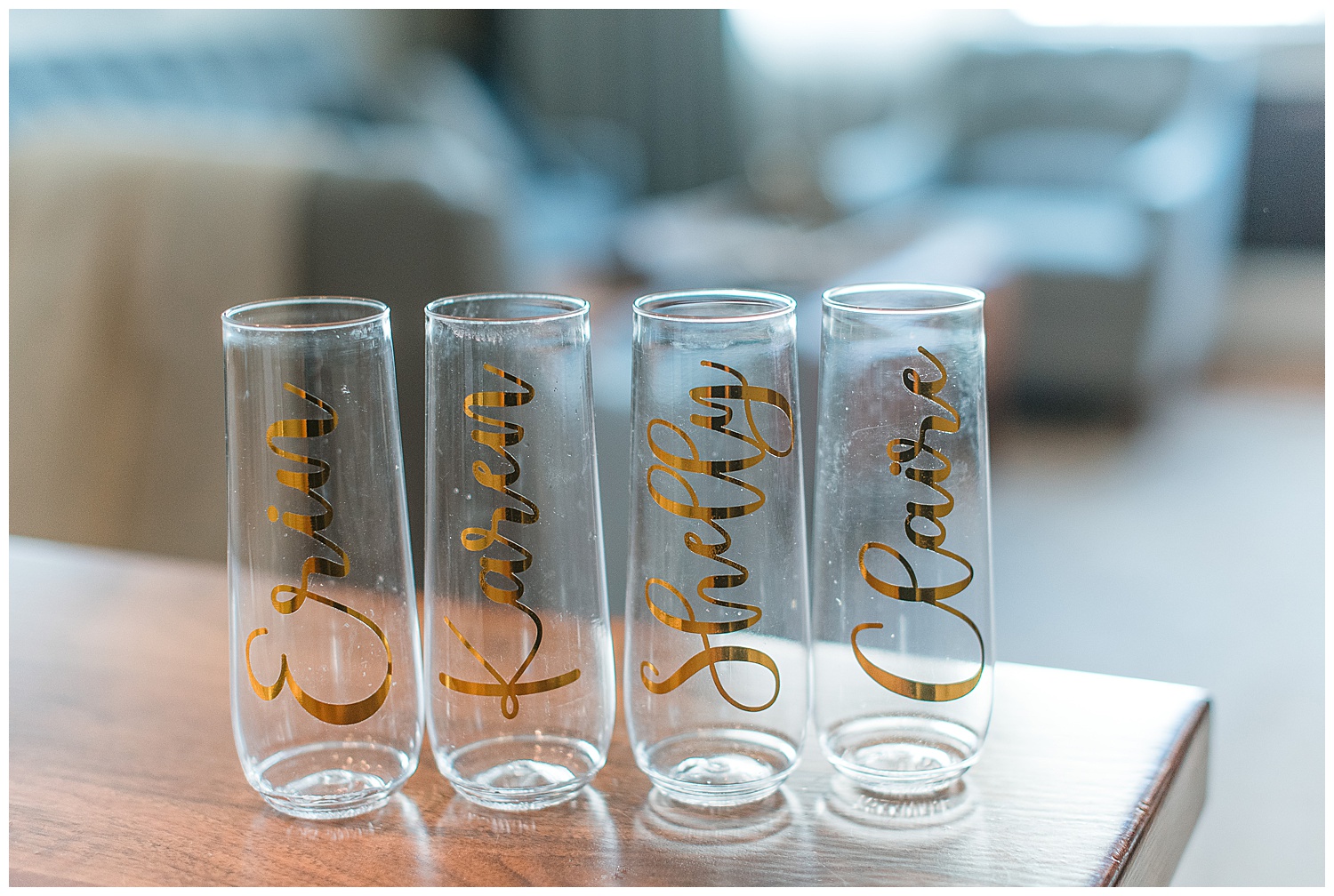 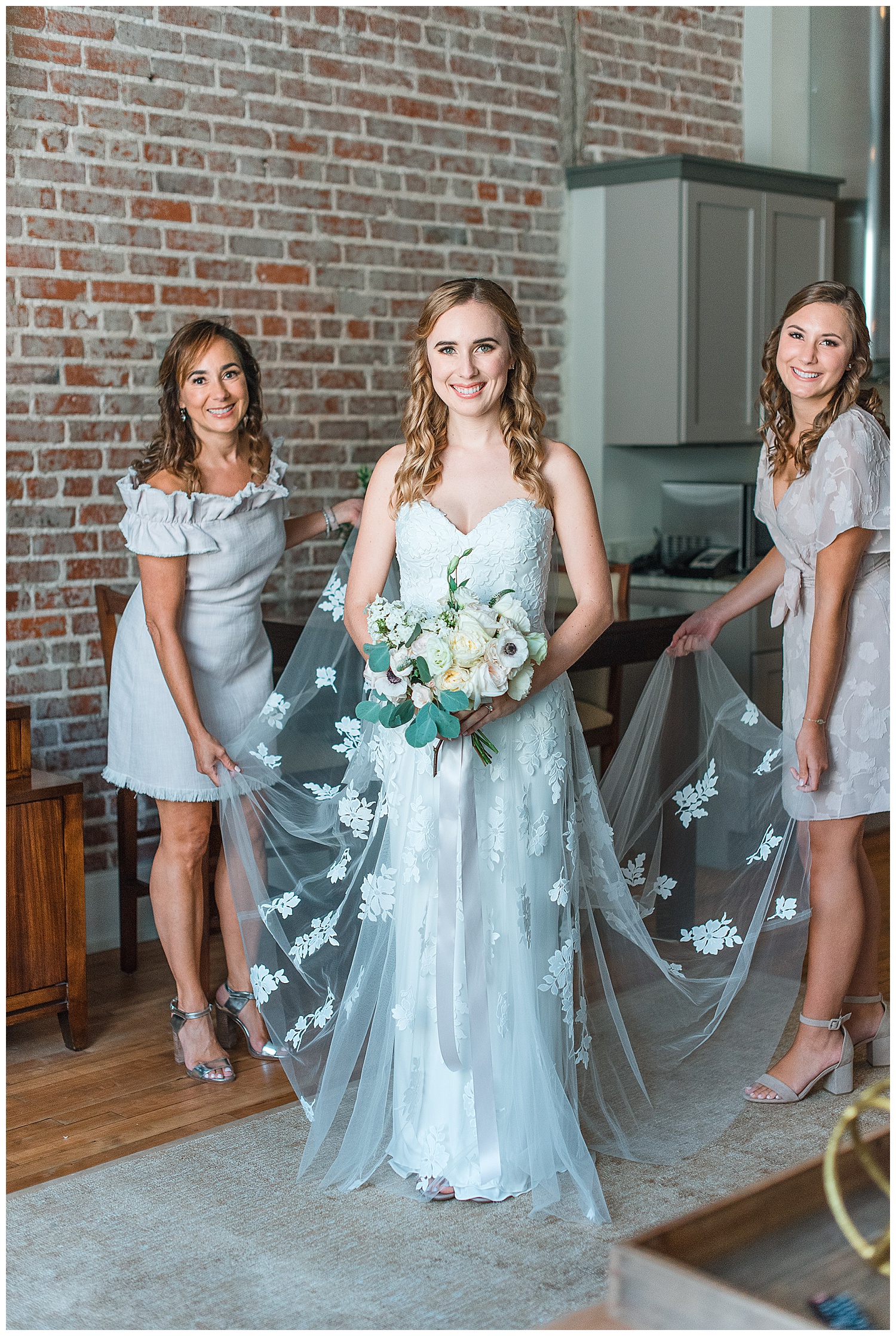 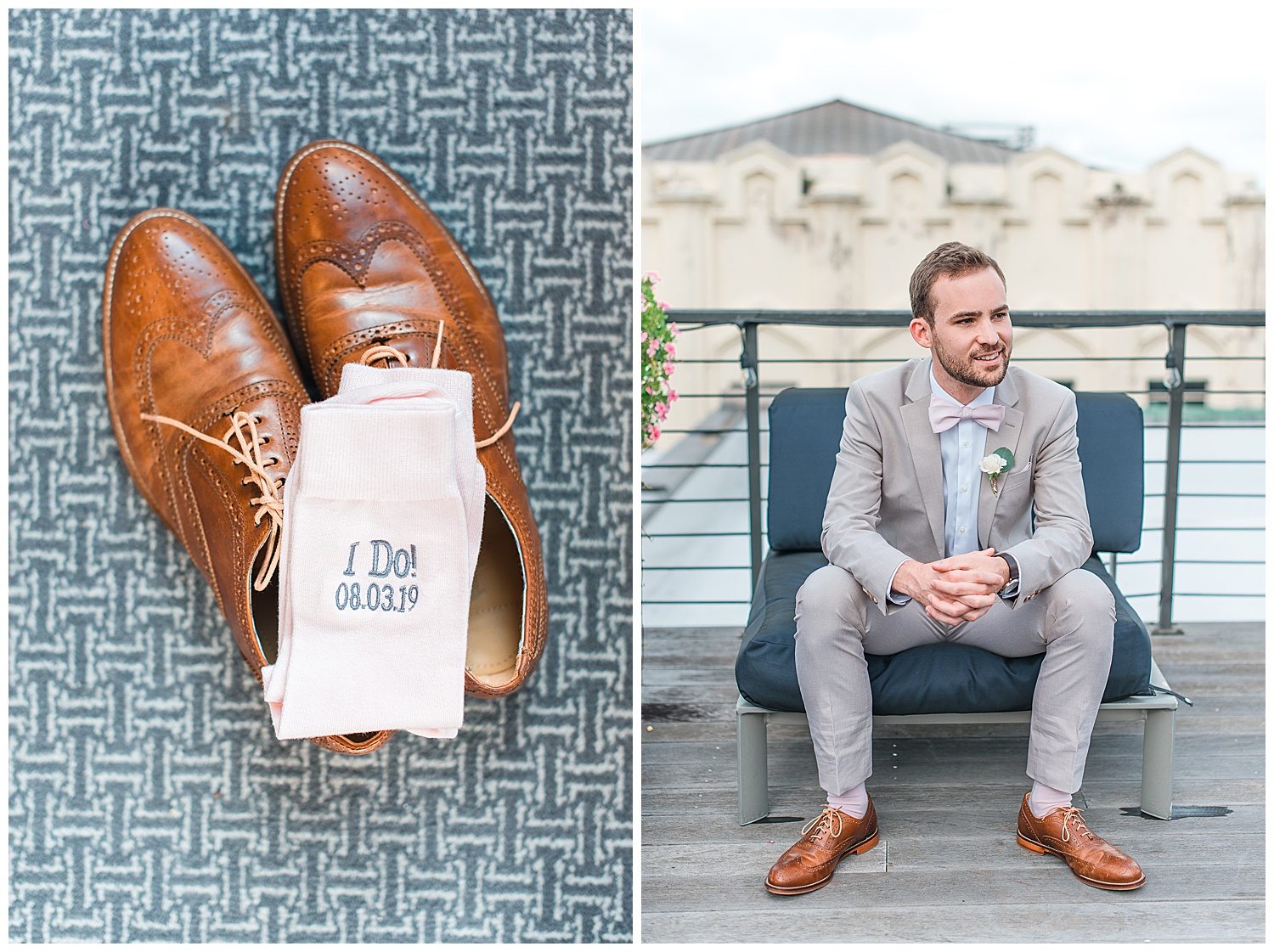 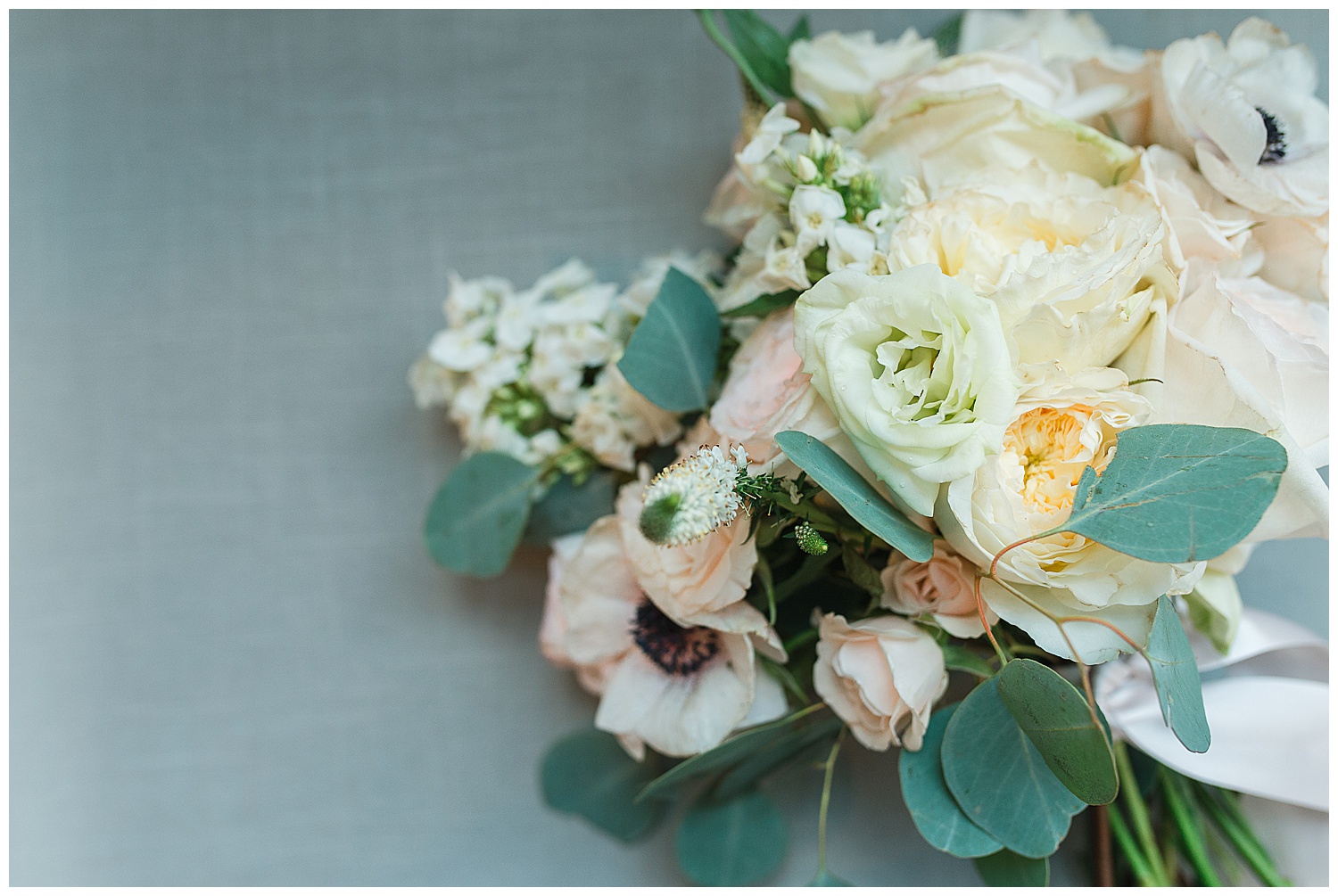 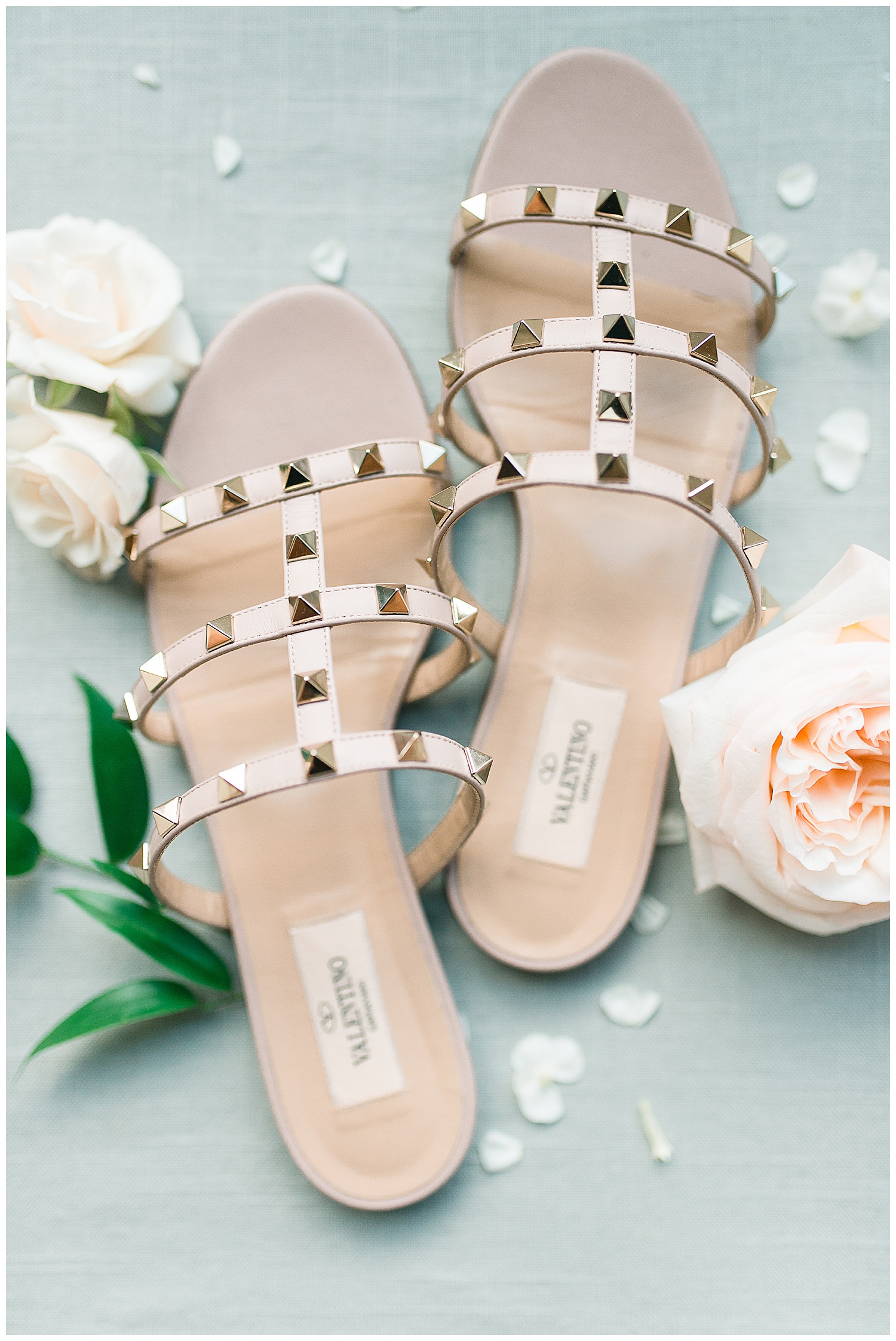 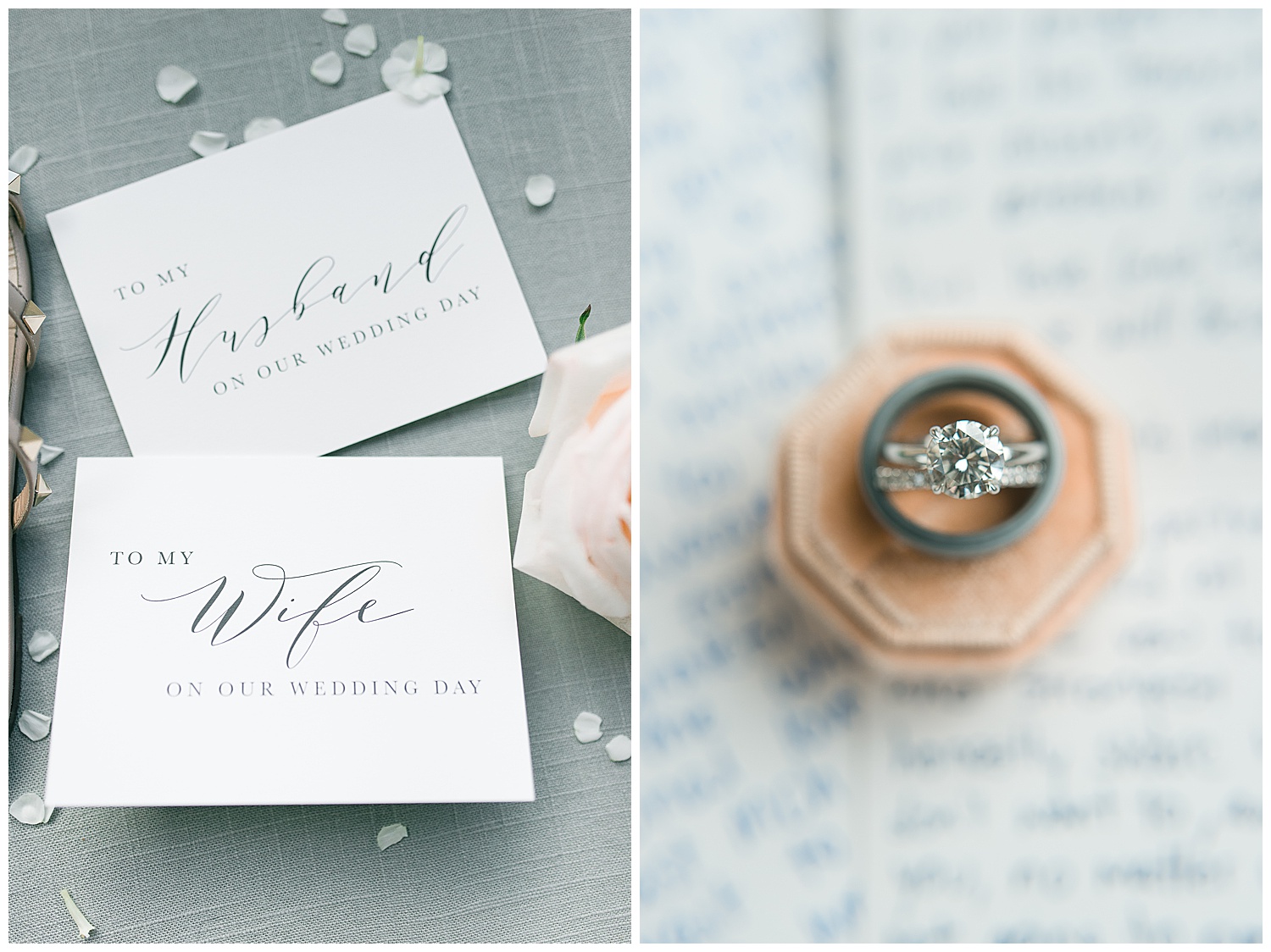 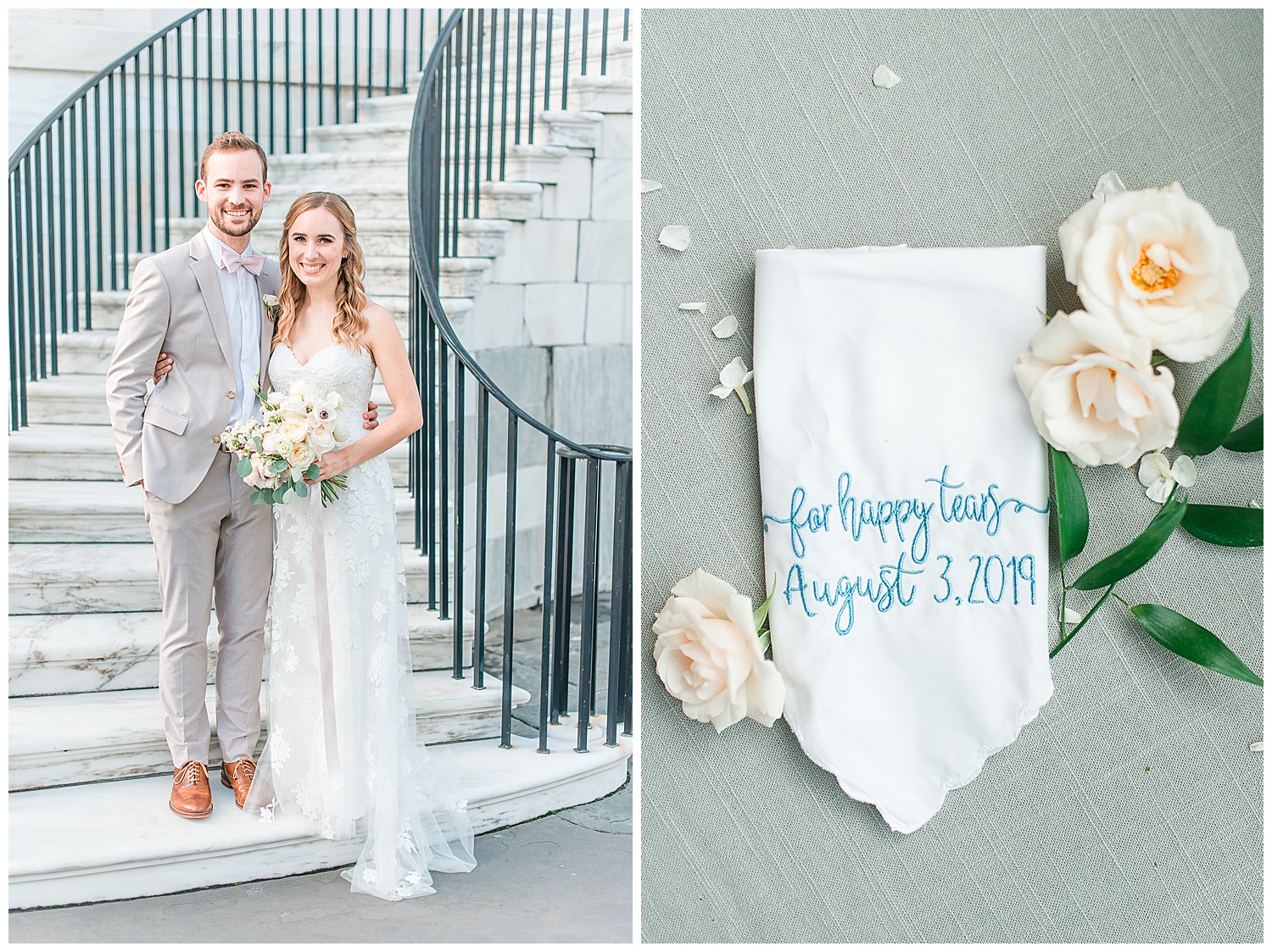 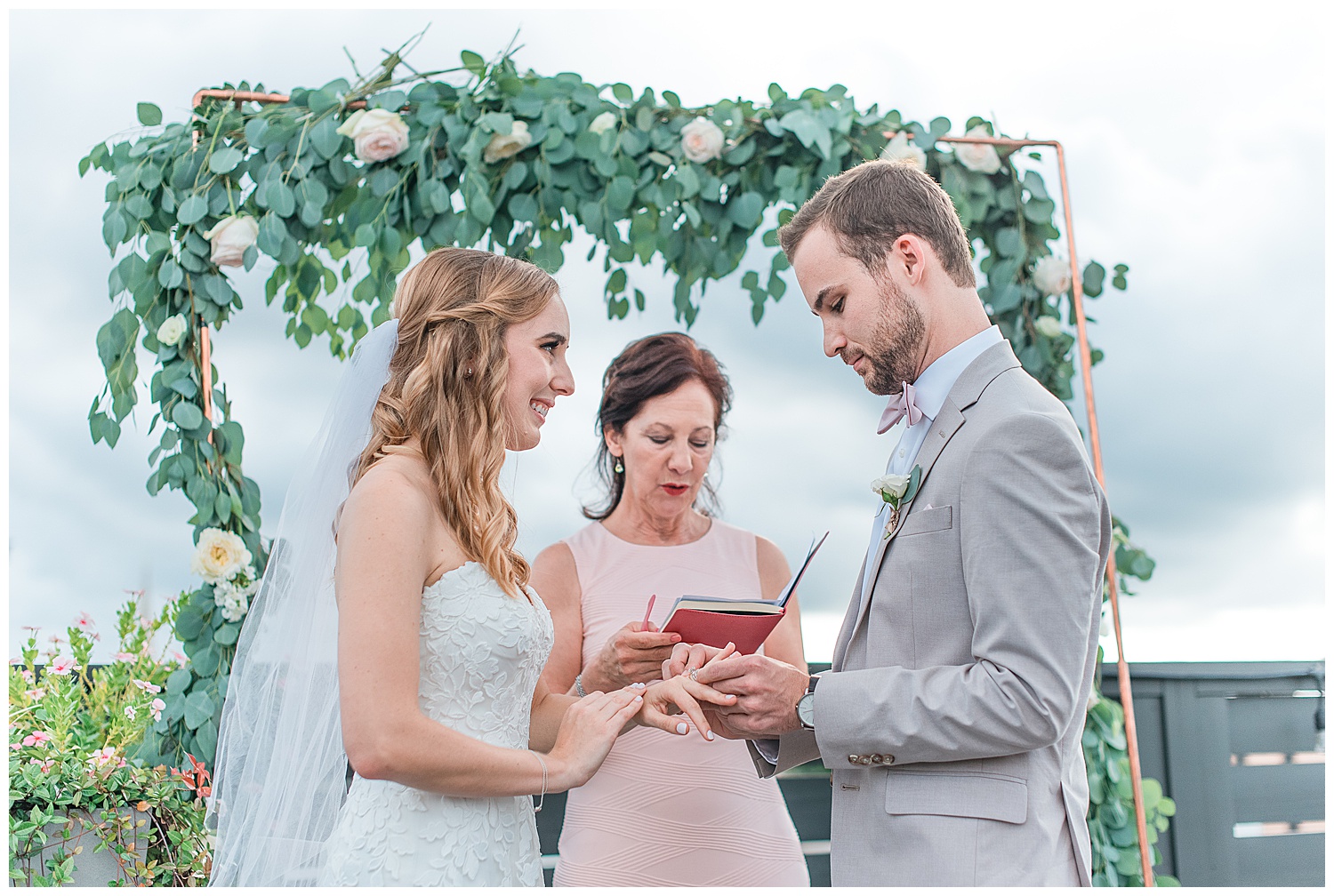 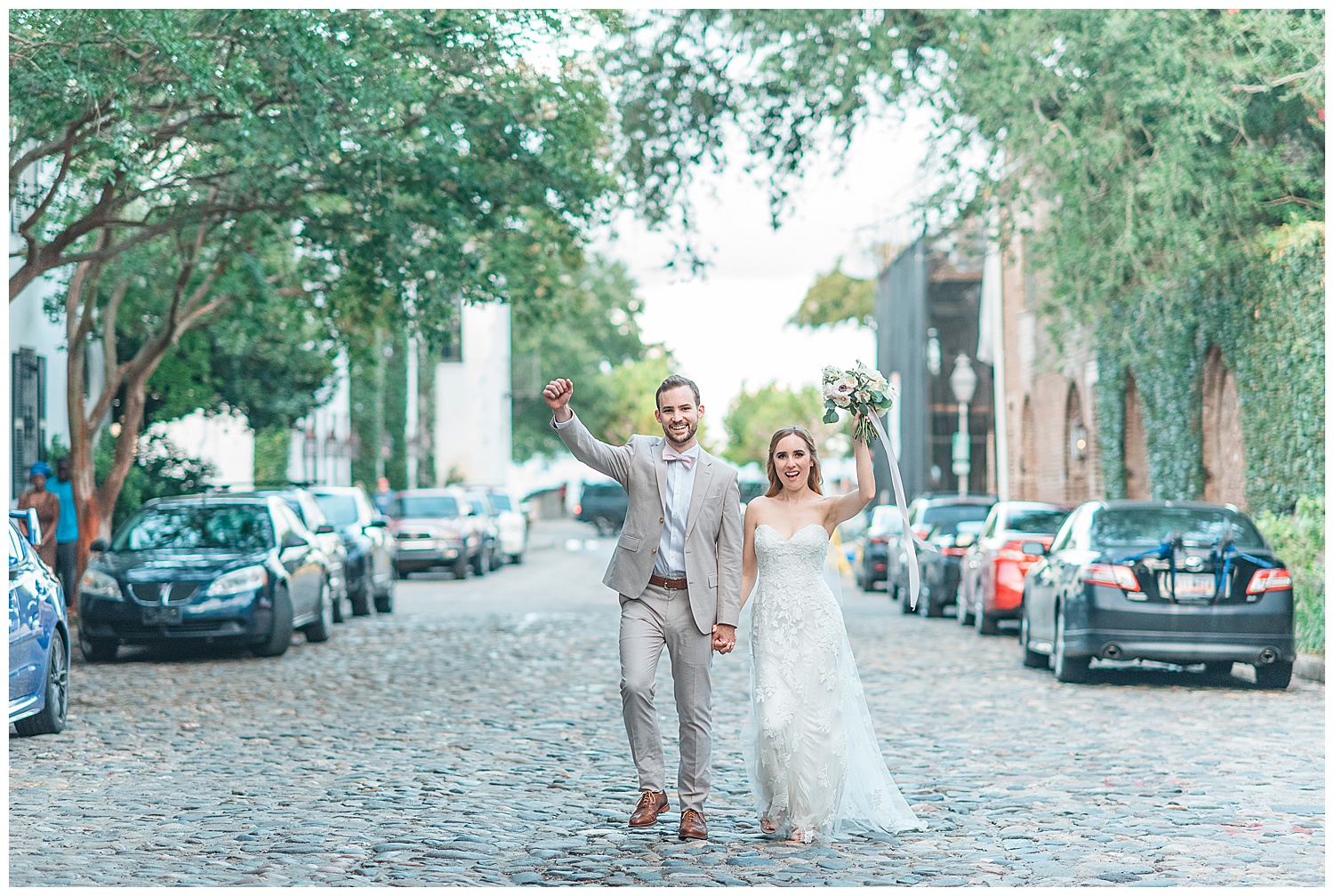 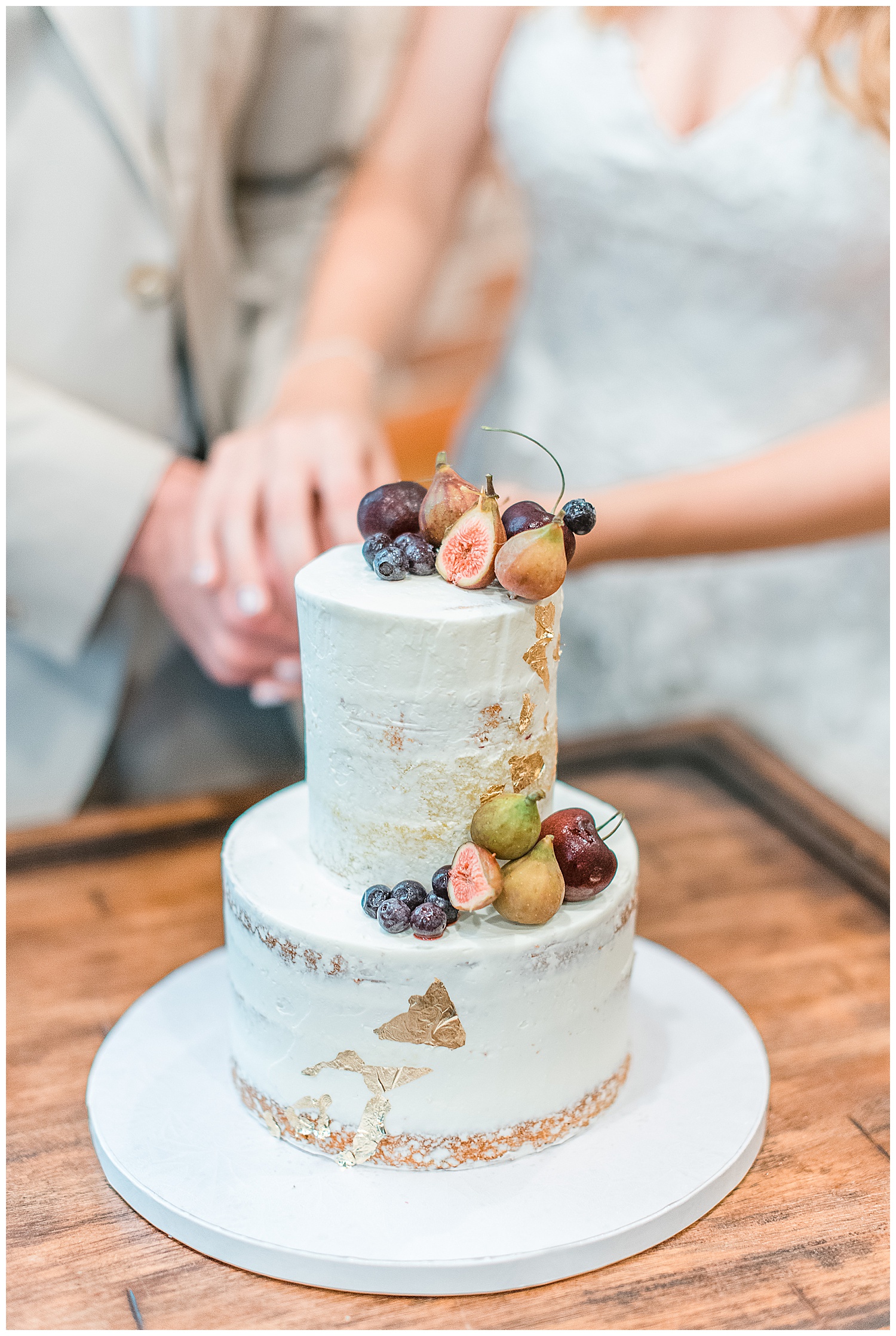 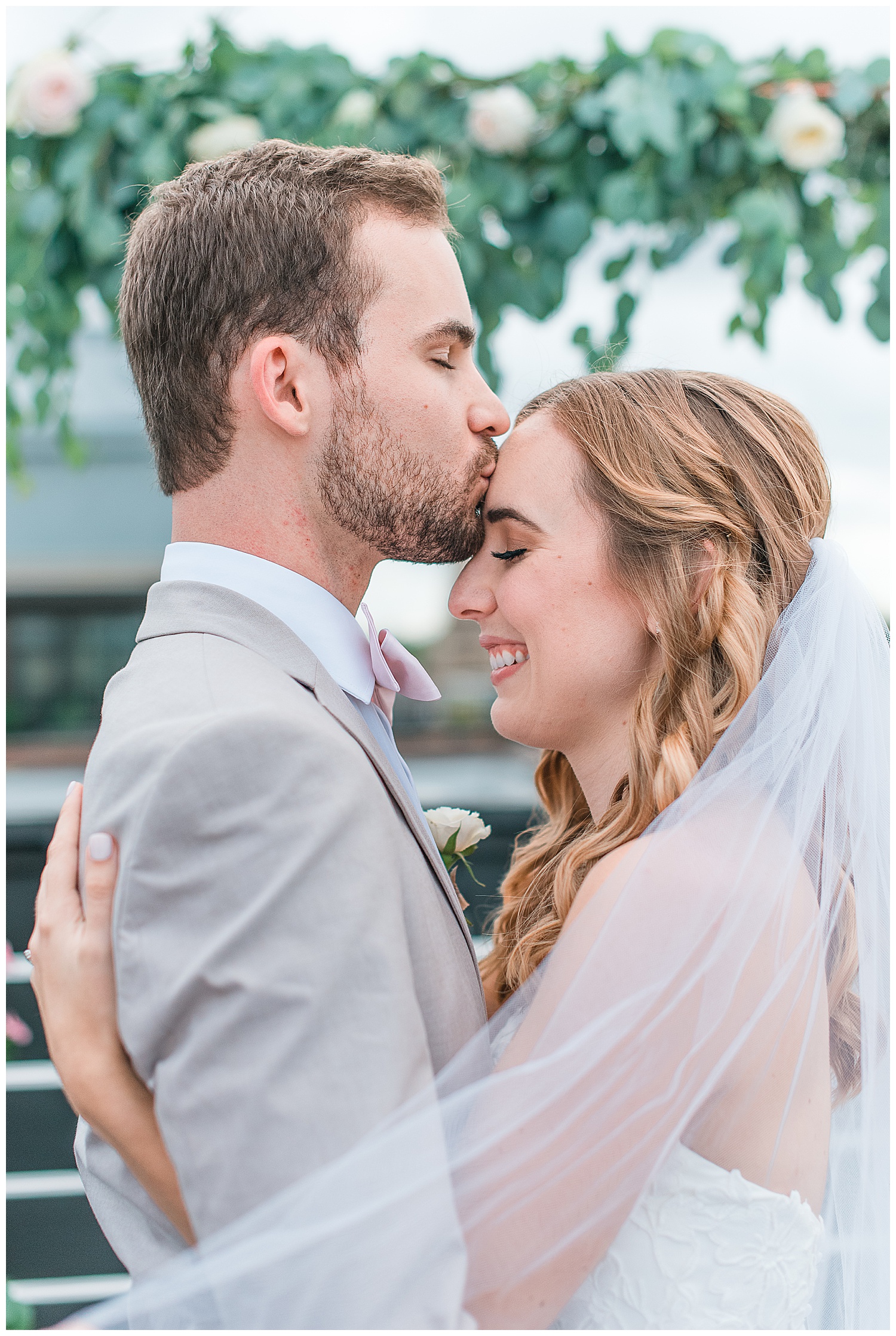 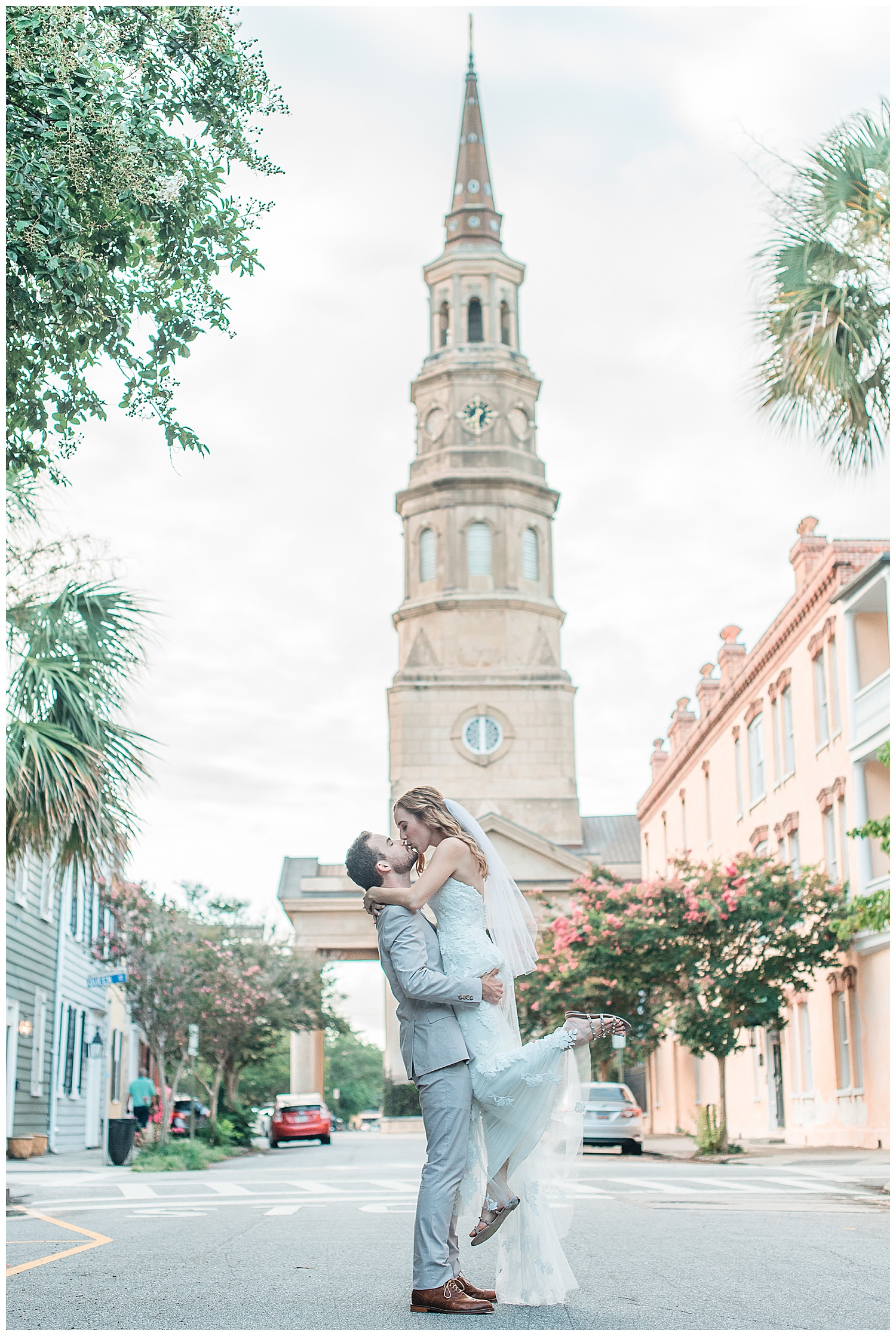 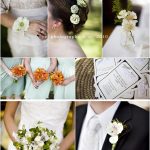 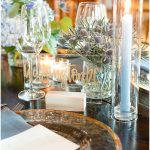 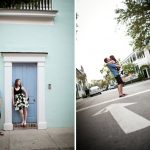 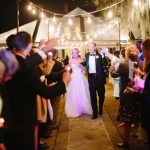 Charleston wedding, wedding cake, pink, love, marriage, vows
Welcome to The Wedding Row… Charleston’s ultimate resource for the most elegant and innovative weddings, along with all the posh details.