You would never guess that ten minutes before this bubbly couple’s engagement session the skies opened up with a downpour. After a delicious stop at Baked, the wind relented and the couple headed off with Richard Ellis Photography to capture these images downtown and at Folly Beach. 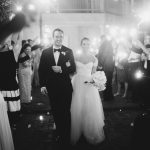 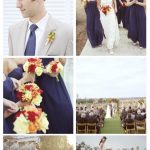 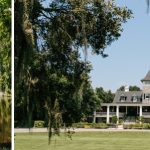 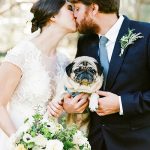