Charleston is one of those cities that becomes a holiday wonderland this time of year. No mantle untouched, no streetlight without garland and lights… what better time to get married than when Charleston is at it’s prettiest! Ainsley and Trey married at Summerall Chapel at the Citadel where the groom had been a student, with the altar completely covered in red and cream poinsettias! And even though the Christmas decor at the Harbour Club was up as well, Ainsley teamed up with A. Caldwell Events to bring some touches of feminine pinks and creams to the palette as well, which turned out quite beautifully if you ask us! And to make this holiday affair even more fabulous, TWR photographer, Sally Watts, was behind the lens! 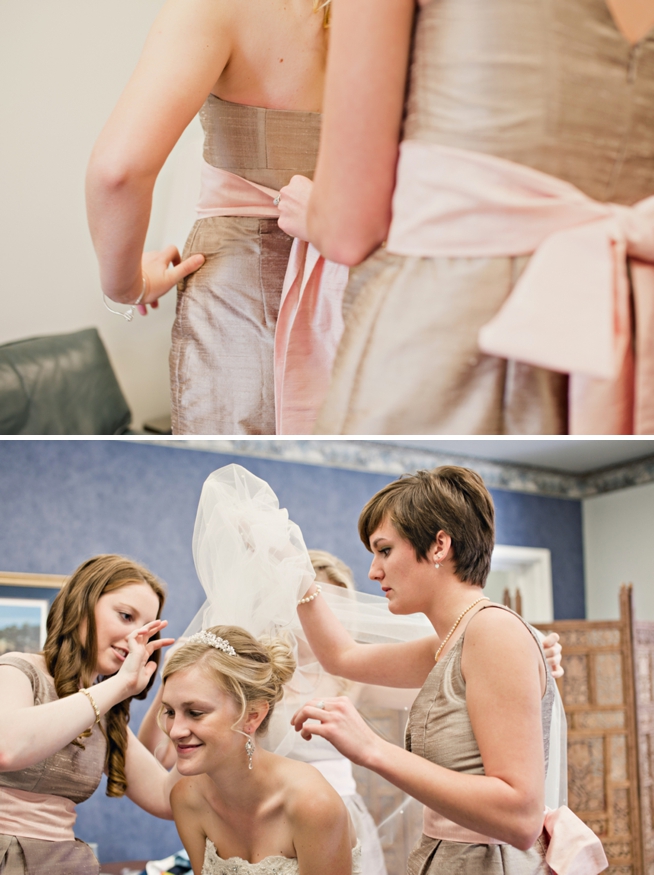 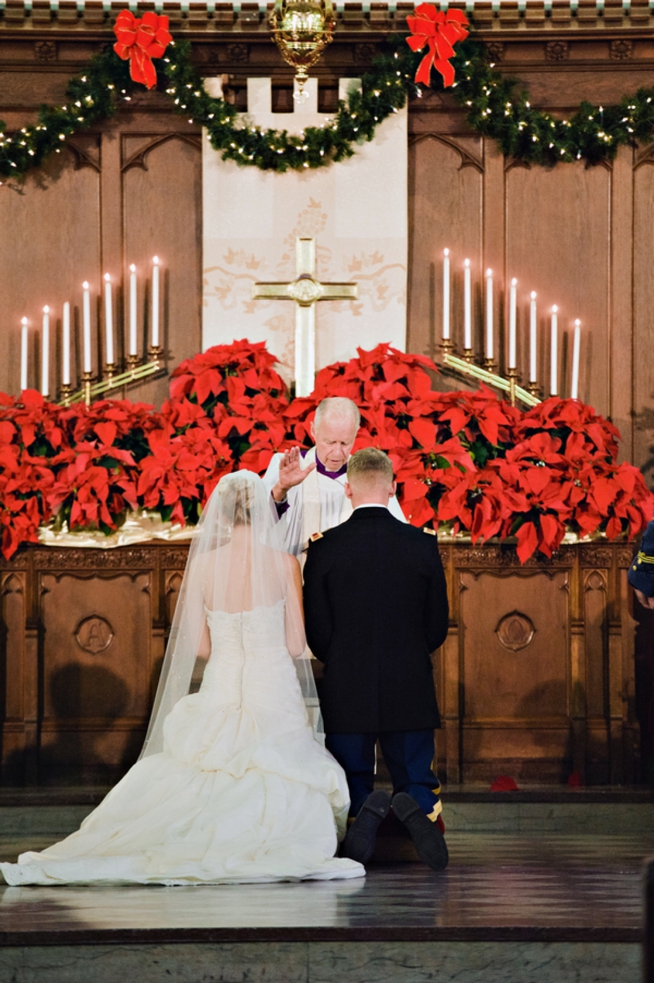 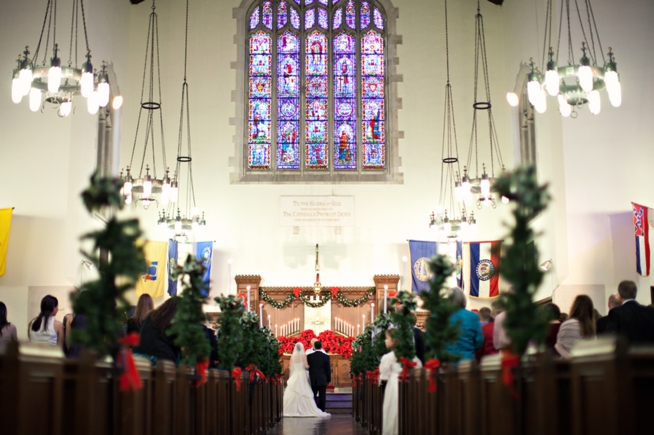 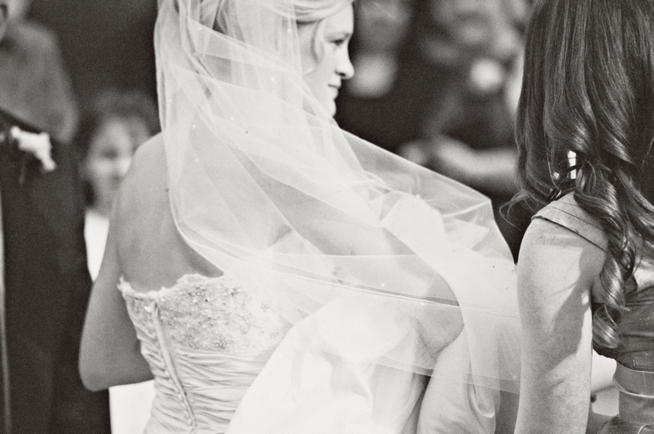 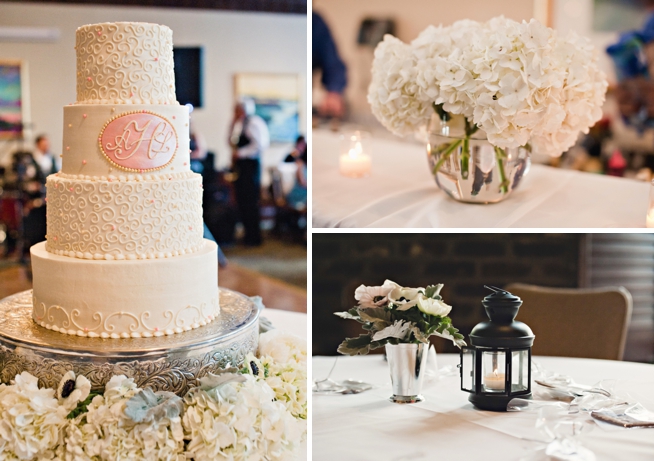 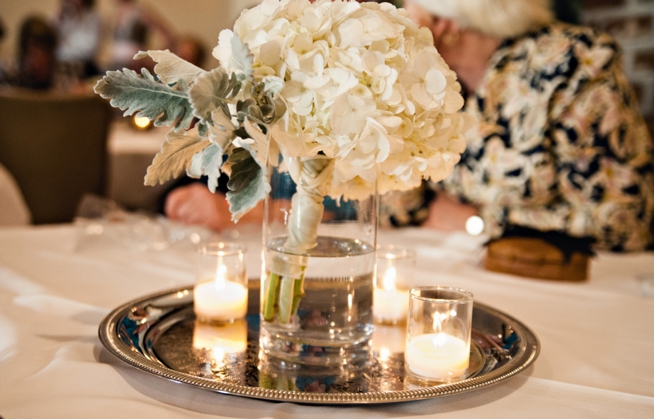 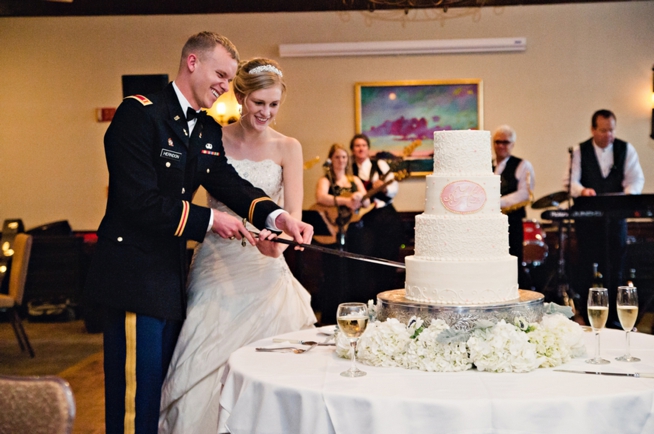 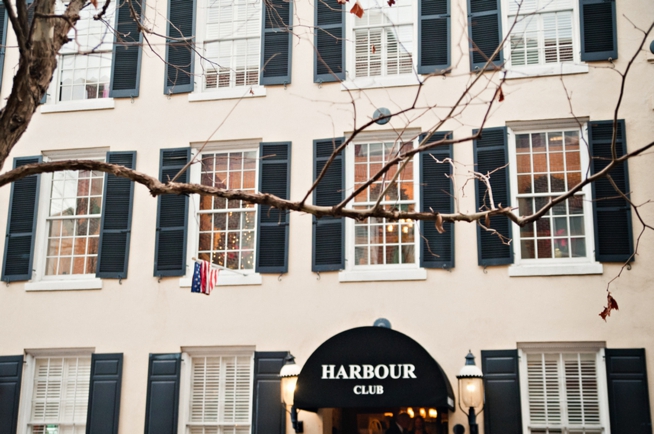 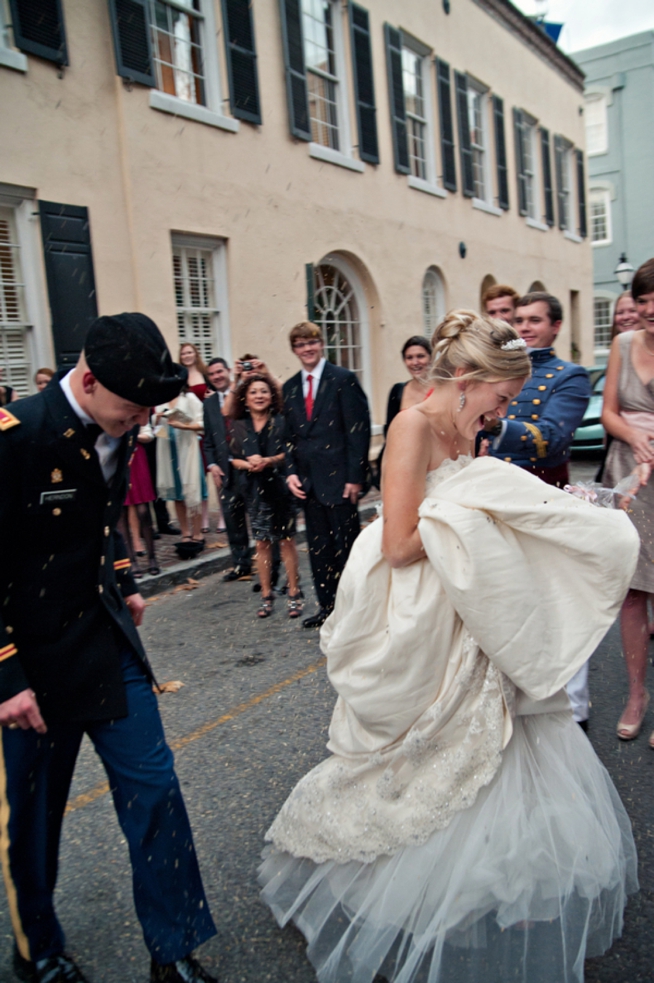 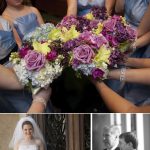 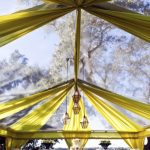 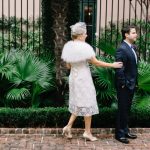 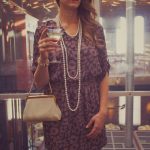 1920’s Inspirations {Taylor Rae Photography}
By Andraya Northrup December 18, 2012
Welcome to The Wedding Row… Charleston’s ultimate resource for the most elegant and innovative weddings, along with all the posh details.